The enormous beer festival makes its return to the SOUTH SIDE 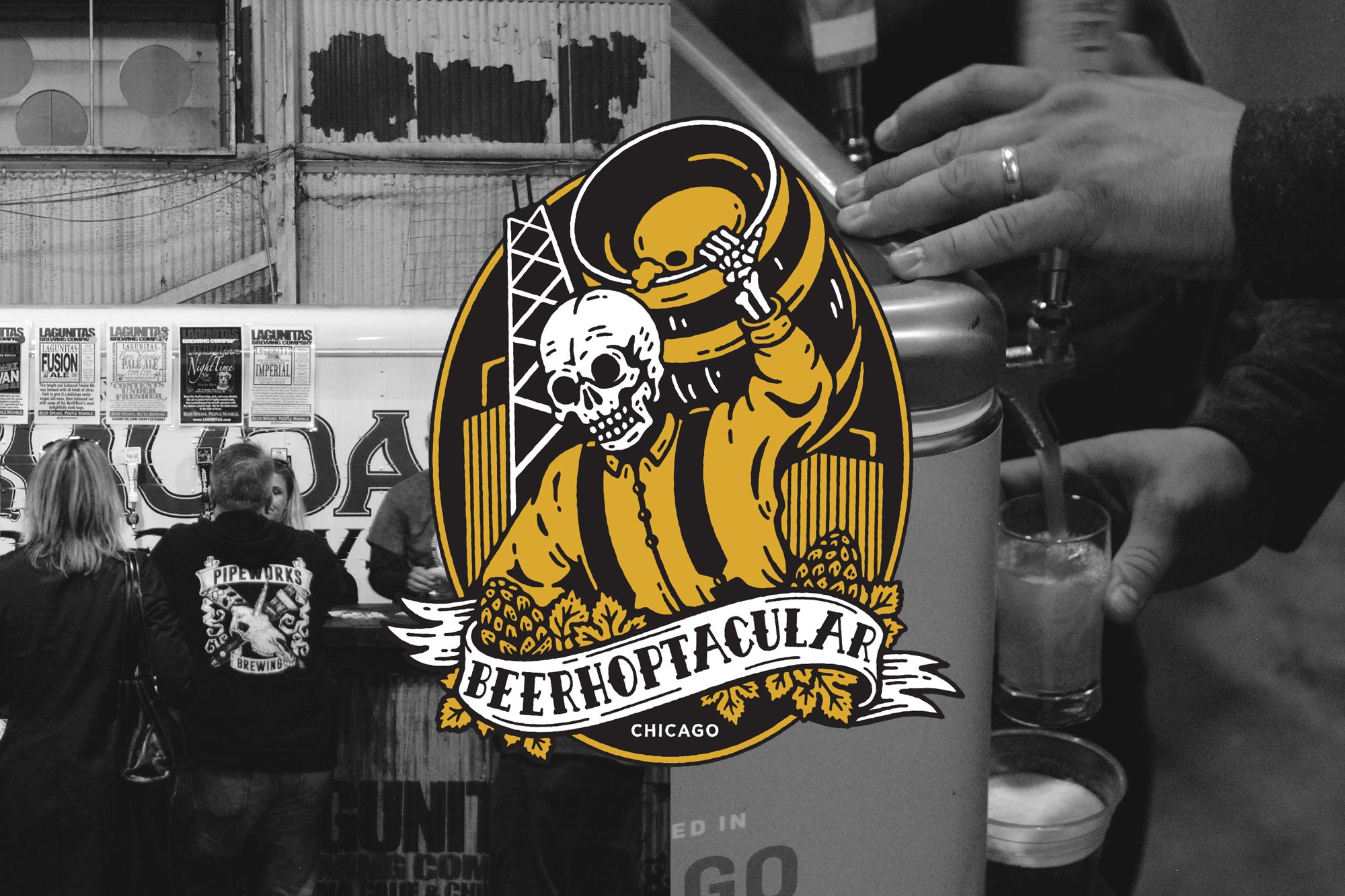 Drink Beer With 4,000 Of Your Closest Friends

Back in 2010, there wasn’t much in the way of Chicago brewed beer. BeerHoptacular, then a fledgling festival in its first year, was a giant showcase of beer from everywhere else but here. Oh, how things have changed. Now featuring 150+ beers from 75 breweries–the vast majority of which hail from the Chicagoland area–the fest is back in Douglas Park for the second straight year.

BeerHoptacular will take place on Saturday, November 4th at the cavernous Cinespace Chicago Film Studio, over two sessions. Chicago’s original craft beer festival will have more beer, more attitude and more…other stuff than ever before. What other stuff? In addition to 150+ craft beers, the fest will have some of Chicago’s favorite food trucks, the annual BeerHoptacular Homebrew Competition sponsored by Pollyanna Brewing, a DJ spinning an all-vinyl playlist, a beer bicycle, a live insult booth and much more. For the seventh time, Chicago craft beer fans will come together to celebrate their love of American beer culture and sample from an enormous selection of beer.

If that sounds like your idea of a good time, enter your information below for a chance to win two (2) VIP/Early Entry Tickets to BeerHoptacular’s first or second session. We’ll draw the lucky winner on Wednesday, November 1 at 5pm CST. Cheers!

Thanks to all who entered. We have contacted the winner, but tickets to BeerHoptacular are still available for purchase. Cheers!

Terms & Conditions: By entering, you accept addition to the BeerHoptacular & The Hop Review newsletters. Winners will be selected on November 1 at 5pm CST.
Must be 21+ to enter.