The enormous beer festival makes its return to the Windy City 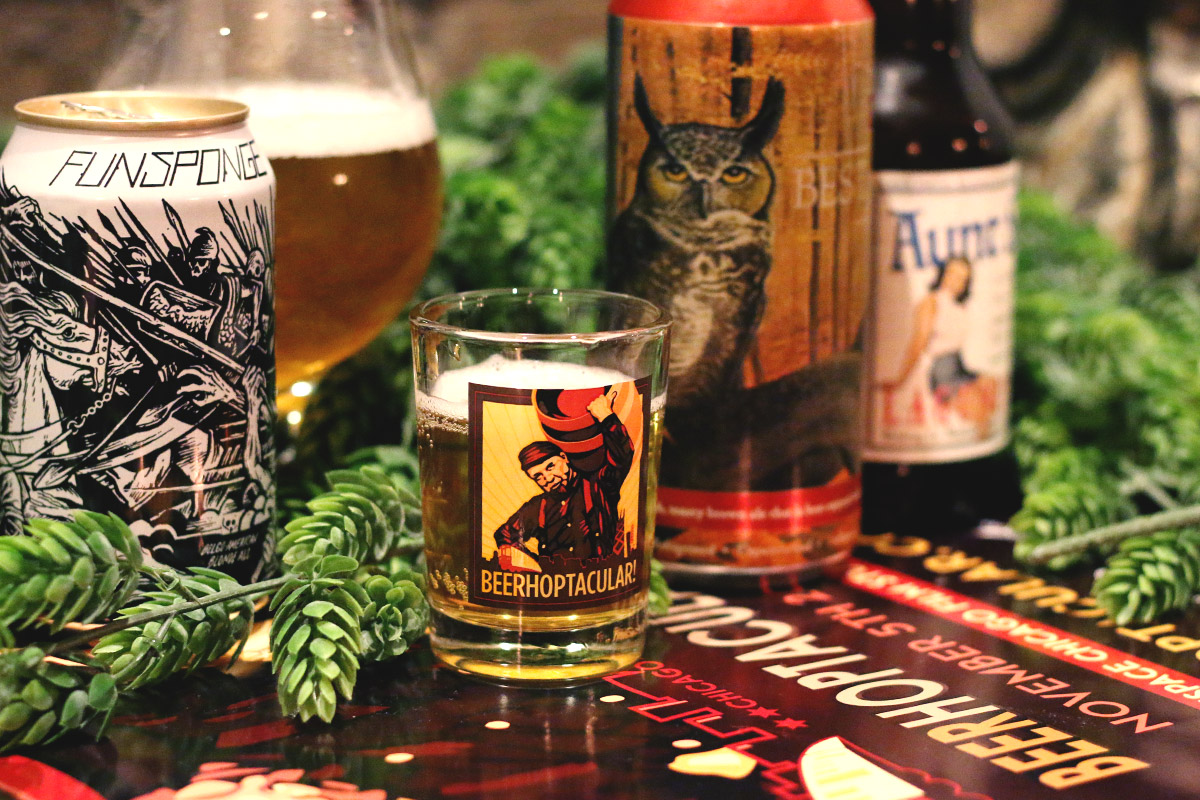 Back in 2010, there wasn’t much in the way of Chicago brewed beer. BeerHoptacular, then a fledgling festival in its first year, was a giant showcase of beer from everywhere else but here. Oh, how things have changed. Now featuring 150 beers from 75 breweries–the vast majority of which hail from the Chicagoland area–the fest is back from hiatus and is one of the biggest festivals. November 5th’s BeerHoptacular returns, celebrating what this city’s glorious beer scene has become in the last six years. 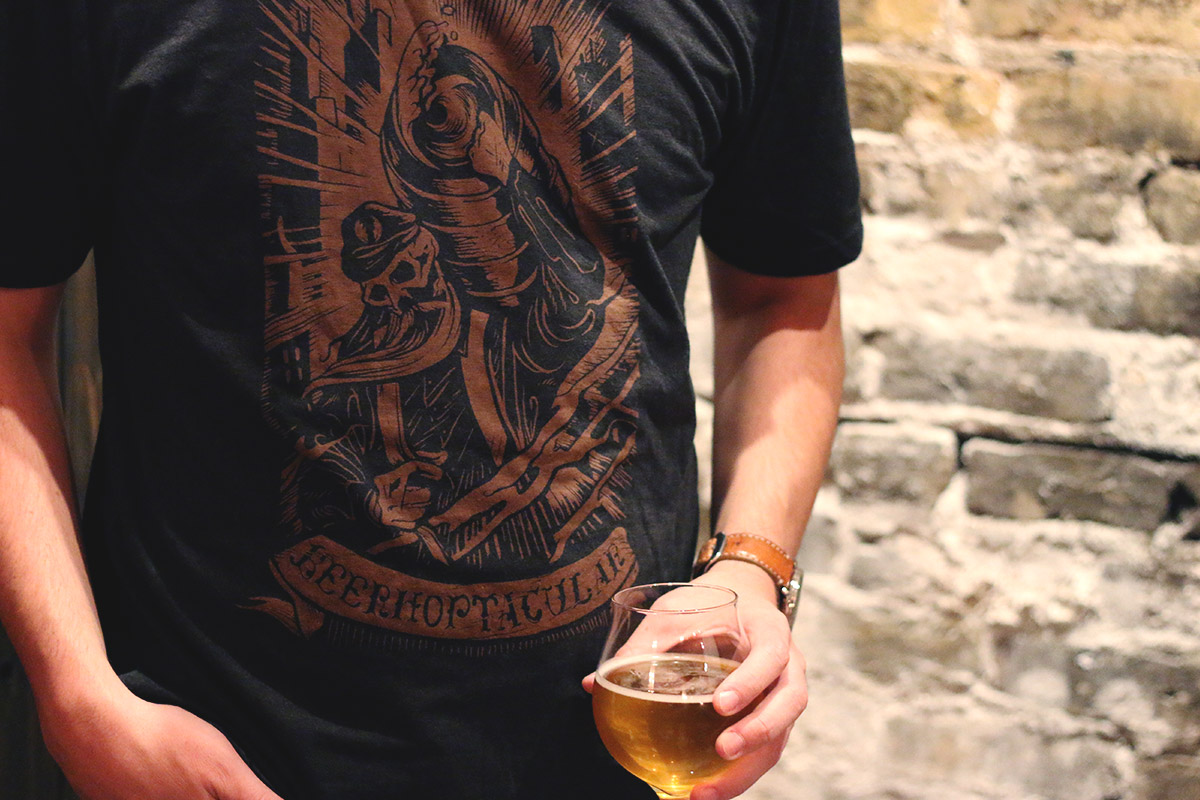 Taking place on Saturday, November 5th at the cavernous Cinespace Chicago Film Studio, BeerHoptacular also promises a bevy of food and activities alongside the endless beer tasting. Perhaps most intriguing to us is the homebrew competition in which 20 local clubs have submitted their creations for judging at the event. If that isn’t a sign of the awesome creativity in the local beer community, we don’t what is. Food trucks, an all vinyl DJ, a bicycle kegerator, live insult booth, and “Pappy’s Fridge” (whatever that might be), round out the entertainment. Oh, and did we mention a portion of proceeds benefit Ignite The Spirit, a fund to help local firefighters and their families? It doesn’t get much better than that.

If that sounds like your idea of a good time, enter your information below for a chance to win two (2)standard entry tickets to BeerHoptacular’s first or second session. We’ll draw the lucky winner on Thursday, November 3 at 5pm CST.

This drawing is now complete. Congratulations to the winner and we’ll see you at BeerHoptacular!

Terms & Conditions: By entering, you accept addition to the BeerHoptacular & The Hop Review newsletters. Winners will be selected on Thursday, November 3 at 5pm CST.
Must be 21+ to enter. Cheers!