The Hop Review Drops by the Chicago Beer Pass Podcast 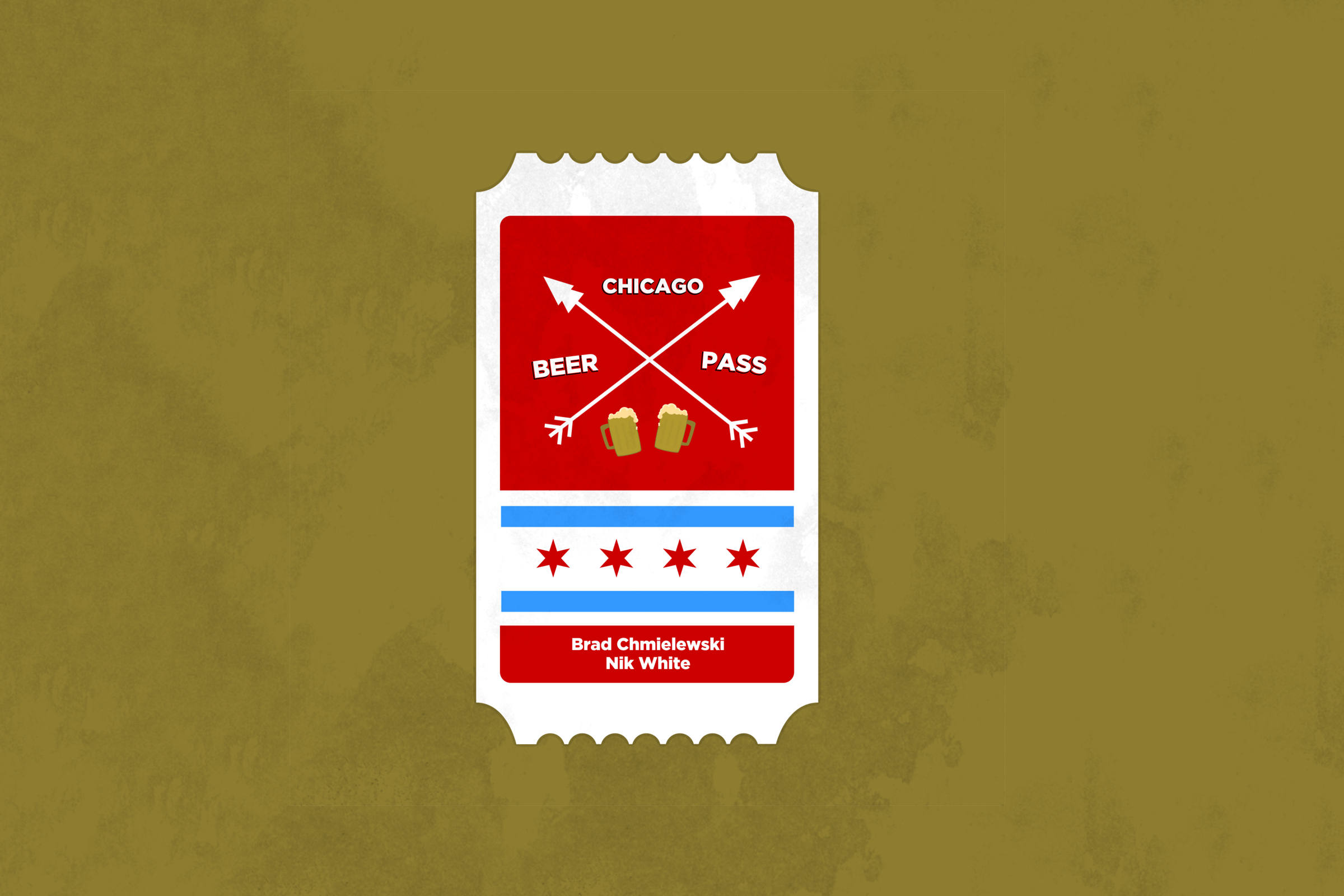 We recently had the honor of being guests on the craft beer podcast, Chicago Beer Pass, to sit alongside hosts Brad Chmielewski & Nik White, as we discussed Illinois Craft Beer Week, Ultra Fresh and the ins and outs of the local Chicago beer scene.

Brad and Nik are two guys you likely have rubbed elbows with if you’ve ever gone out to drink beer in Chicagoland–and might not have even known. We like to joke that it’s almost a guarantee you will run into either or both of them if you’re headed out the door to check out a festival, beer dinner, or any other number of events around town. So, it was great to finally get the chance to sit down with them officially, as we chatted over a few fresh beers.

So grab a beer and have a listen, and make sure you check out their extensive backlog of Chicago beer musings and interviews. And of course, look out for them at your next Windy City beer gathering. 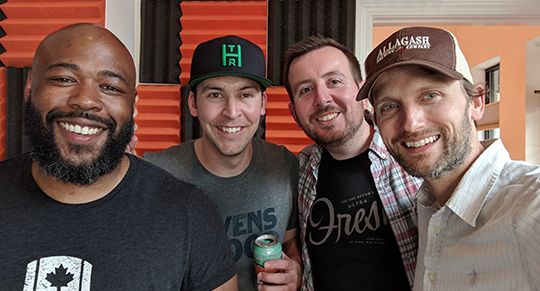 Thanks again for the hospitality, CBP. Cheers!