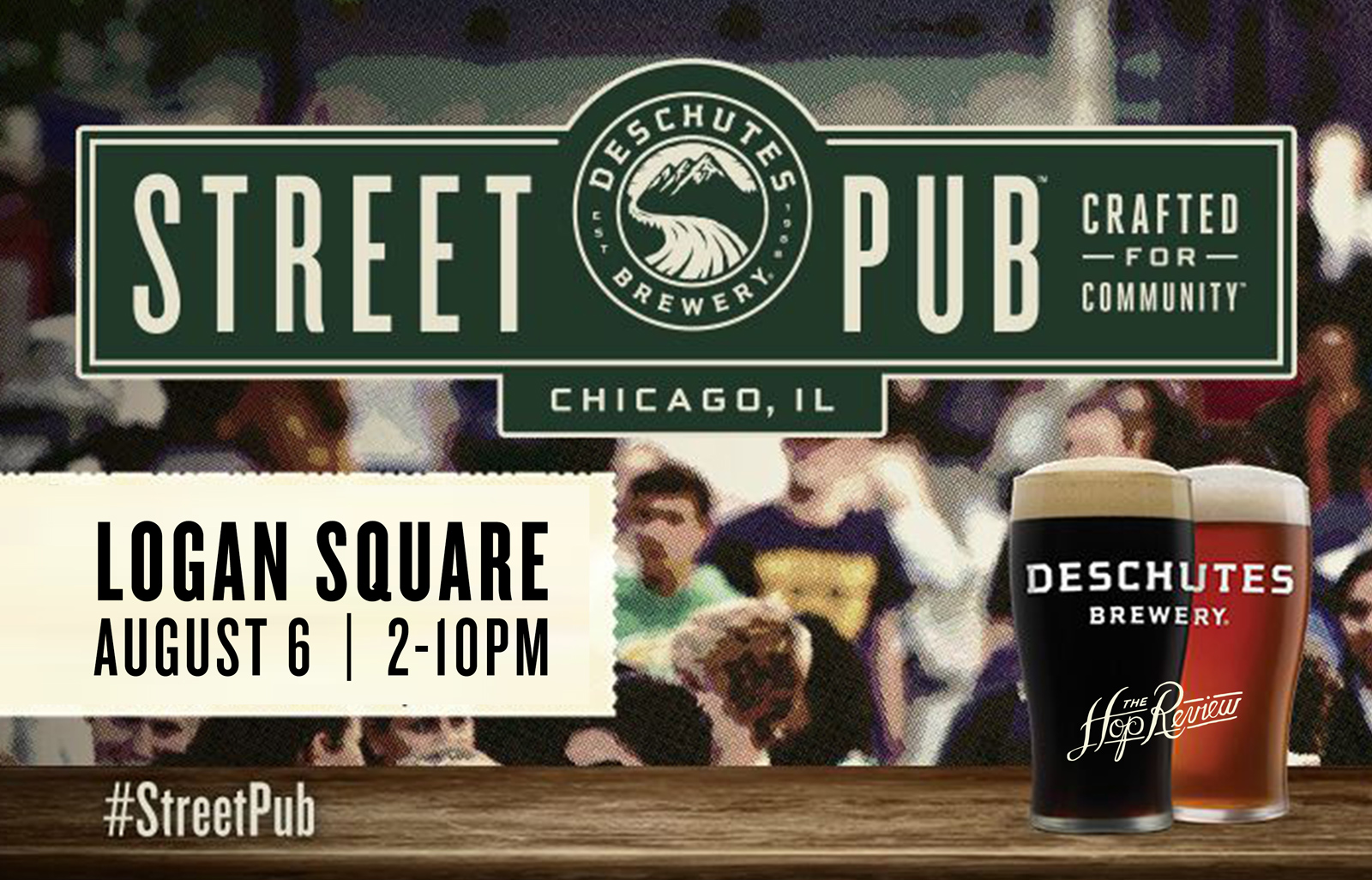 This giveaway is now closed. Thanks to everyone who entered and congratulations to the winner!

Deschutes Street Pub is coming to Chicago’s Logan Square & we’ve teamed up with the brewery to give you VIP access.

The Hop Review is giving away two VIP passes to Deschutes Street Pub in Chicago’s Logan Square this Saturday, August 6 from 2-10 PM. We had a great time at last year’s event and this year’s promises to be bigger, and in a much more crowd appropriate space on Milwaukee Avenue, near the Logan Square Blue Line stop.

The event is free, but we’ve teamed up to giveaway the following package:

To enter, simply fill out the form below, and we will draw the winners on
Thursday, August 4 at 5pm CST. Must be 21+ to enter. Cheers!

Deschutes Brewery is heading to Chicago with its pop-up pub of epic proportions setting up shop on Saturday, August 6 from 2 – 10 p.m. at Logan Square. The ultimate craft beer block party, this 400-foot custom bar will be pouring beers from 60+ taps, including local guest taps from Revolution Brewing, BuckleDown Brewing and Hopewell Brewing. At each of its national stops, Deschutes Brewery works with local nonprofits to raise funds and gives 100% of the proceeds to aid their mission. In Chicago, Deschutes Brewery has teamed up Alliance for the Great Lakes and Logan Square Preservation.

Not only will there be a huge selection of Deschutes Brewery beers flowing from the Street Pub’s multitude of taps, but there are some culinary delights in the works for all the foodies out there. Deschutes Brewery’s corporate executive chef, Jeff Usinowicz, is teaming up with local chefs Charlie Eure of Revolution Brewing and other special guests to create some dishes that complement the many beers being served (think everything from the brand-new summer seasonal Hop Slice Session IPA all the way to the big and bold flavors of The Abyss).

Local, live music from Chicago Afrobeat Project, Swift Technique, Bailiff and Railway Gamblers will help to round out the festivities. Look for a special souvenir from Oregon-based McKenzie SewOn, which will be on site creating live, one-off local prints for the event. 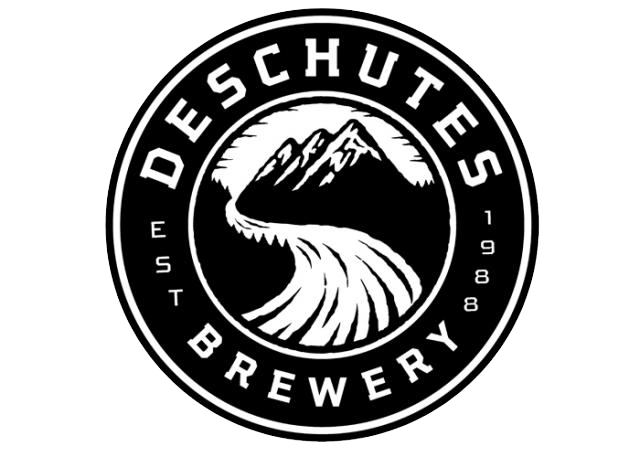