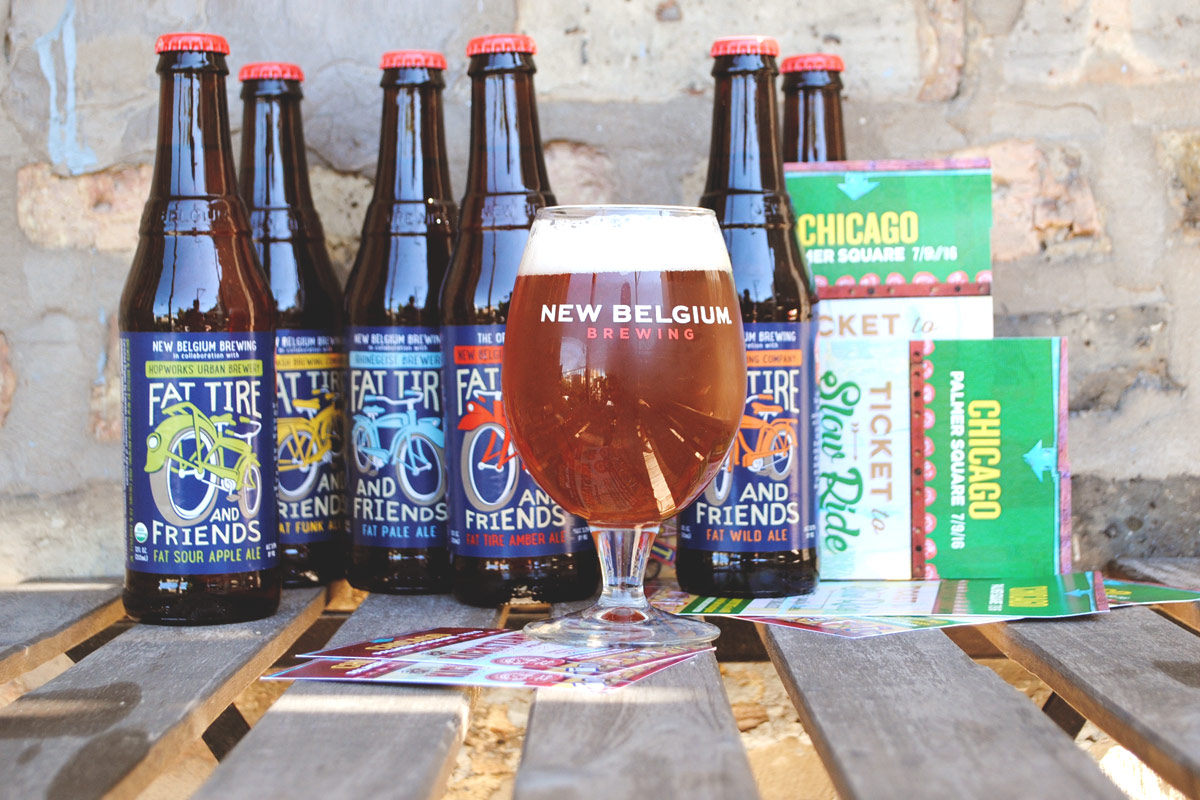 This giveaway is now closed. Thanks to everyone who entered and congratulations to the winners!

Tour de Fat is coming to Chicago’s Palmer Square on July 9 & we’ve teamed up with New Belgium to give you VIP access.

The event is free, but we’ve teamed up to giveaway:

To enter, simply fill out the form below, and we will draw the winners on
Thursday, July 7 at 5pm CST. Must be 21+ to enter. Cheers! 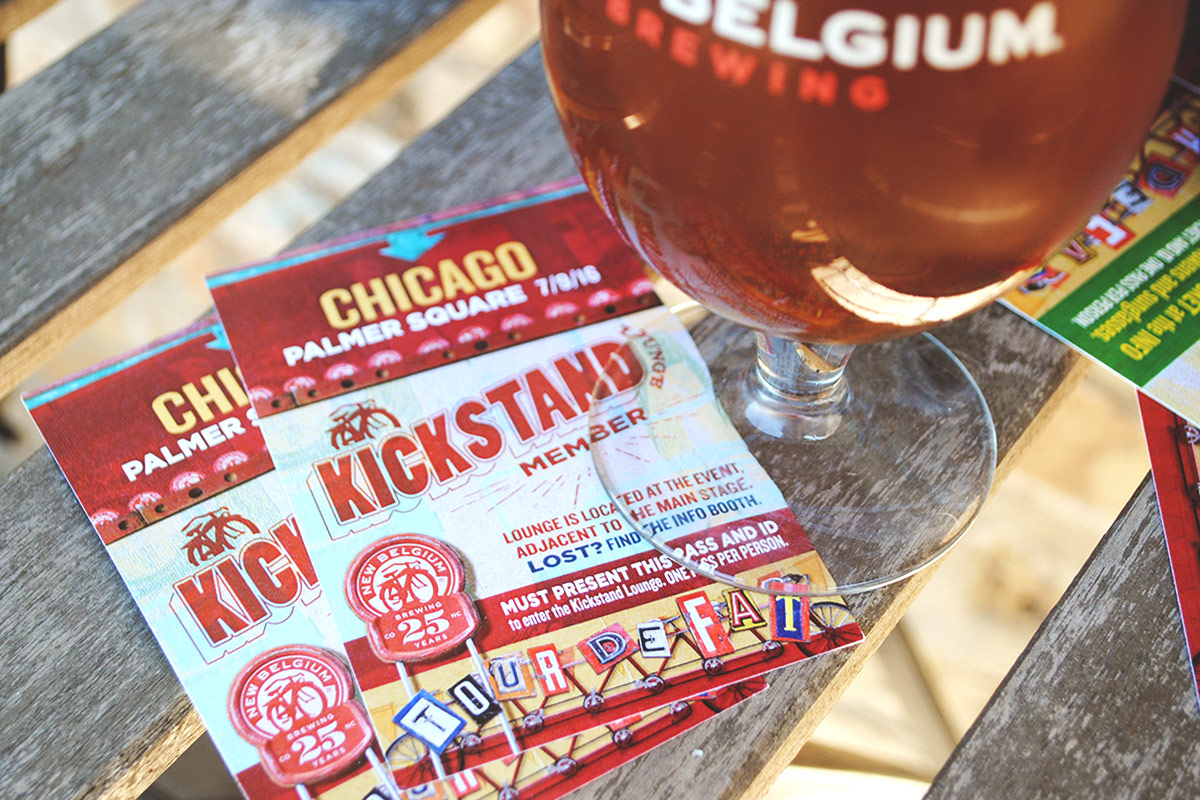 All beers at the event will be available for $5. Everyone 21+ will be able to sample new and classic favorites from New Belgium, including the brewery’s flagship, Fat Tire, along with their Fat Tire & Friends collaboration series, Citradelic Tangerine IPA, along with more esoteric beers from its Lips of Faith series. It’s also the only place to enjoy Carnie Blood, a beer made in honor of the Tour de Fat Carnies that make this tour possible every year. Carnie Blood Vol. 3 is an Imperial Stout brewed with two single-origin cocoas and chicory. All donations and proceeds from beer and merchandise sales will go to Chicago-area non-profits, West Town Bikes and CHIRP.

Tour de Fat is said to be “best described by being there,” but in case you want a visual: 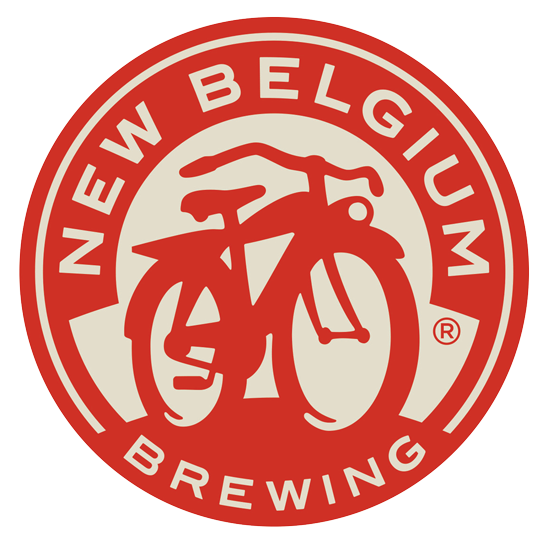