So, as a collective preview to the brewery’s yearly Black Friday Bourbon County Brand Stout release, ‘Prop Day 2018’ filled Fulton Street in Chicago’s West Town neighborhood on Sunday November 11th, where it poured all eight variants to clamoring fans from across the country–none who seemed to mind the 40° temps or lengthy beer lines.

And while all versions of this barrel-aged stout share a common thread (all are a blend of stout aged 10 months from 75% Heaven Hill, 25% Buffalo Trace barrels), Proprietor’s Stout is special. Special, yes, because it gets its own ‘day’, and because Goose brewers all compete to have their unique recipes chosen to fill the bottles. But also, this year, because of the selected recipe’s simplicity. Where previous years’ Prop recipes have showcased vanilla, maple syrup, chipotle peppers, and even banana puree, 2018’s focuses on one addition: chocolate.

Brian LaGro, one of 37 current brewers at the Fulton Street brewery, provided the recipe for 2018’s ‘Prop,’ with his combined chocolate addition of cocoa nibs, cocoa butter and milk chocolate. Twenty-eighteen marks LaGro’s fourth year at Goose Island, where he’s been since exiting Ten Ninety Brewing in suburban Chicago. We caught up with him at the festival to discuss his winning recipe.
Related Reads
Beer
A Review of CYGNUS Blend B, from Black Project Spontaneous & Wild Ales
Culture
A Beginner’s Guide to Hop Blends: How BSG Hops Is Changing the Entire Hop Game
Culture
The Story Behind Luponic Distortion: Firestone Walker’s Experimental Hop Series
On what scale do you submit the original experimented recipe, for consideration for Proprietor’s BCBS?

One liter. And it begins with two dozen or so brewers’ ideas. To see what each one is thinking and their individual imagination with their recipes, it’s really very interesting.

This year’s Prop is unmistakably chocolatey and fudgy–how did you decide to focus on just a single addition to the BCBS recipe and manage to keep it simple?

The initial inspiration was just looking at what I have personally done in the past years–this is my fourth year here at Goose Island–and seeing that I was almost always working with a number of different ingredients. Whether sometimes it was two ingredients, three ingredients, whatever – it wasn’t always that I would find the ‘right’ combination.

For this year, I drew on Vanilla and Coffee from years’ past, where Vanilla highlights the vanilla flavor from the barrel, and coffee highlights the malt flavor. Then I thought about chocolate, “We haven’t done chocolate.” So let’s just focus on that single flavor, and blow it up. Let’s just make it as chocolatey as we possibly can.

How did you achieve that?

My first trial was a combination of cocoa butter, cocoa nibs, and 70% dark chocolate. And throughout the three rounds of recipe experimentation, you are just trying to find the right combination, based on what feedback you are getting from everyone [as part of the BCBS Proprietor’s recipe selection]. And based on that feedback, the third round I actually changed it to be milk chocolate comprising the larger portion of the mix. And that definitely made it more ‘smack-you-in-the-face chocolate bar’ flavor. And, that seemed to work. It’s a bit like drinking chocolate, which pushes that candy bar and brownie flavor.

I describe it to people as a chocolate brownie–it’s our ‘adult’, boozey [14.4% ABV] brownie. 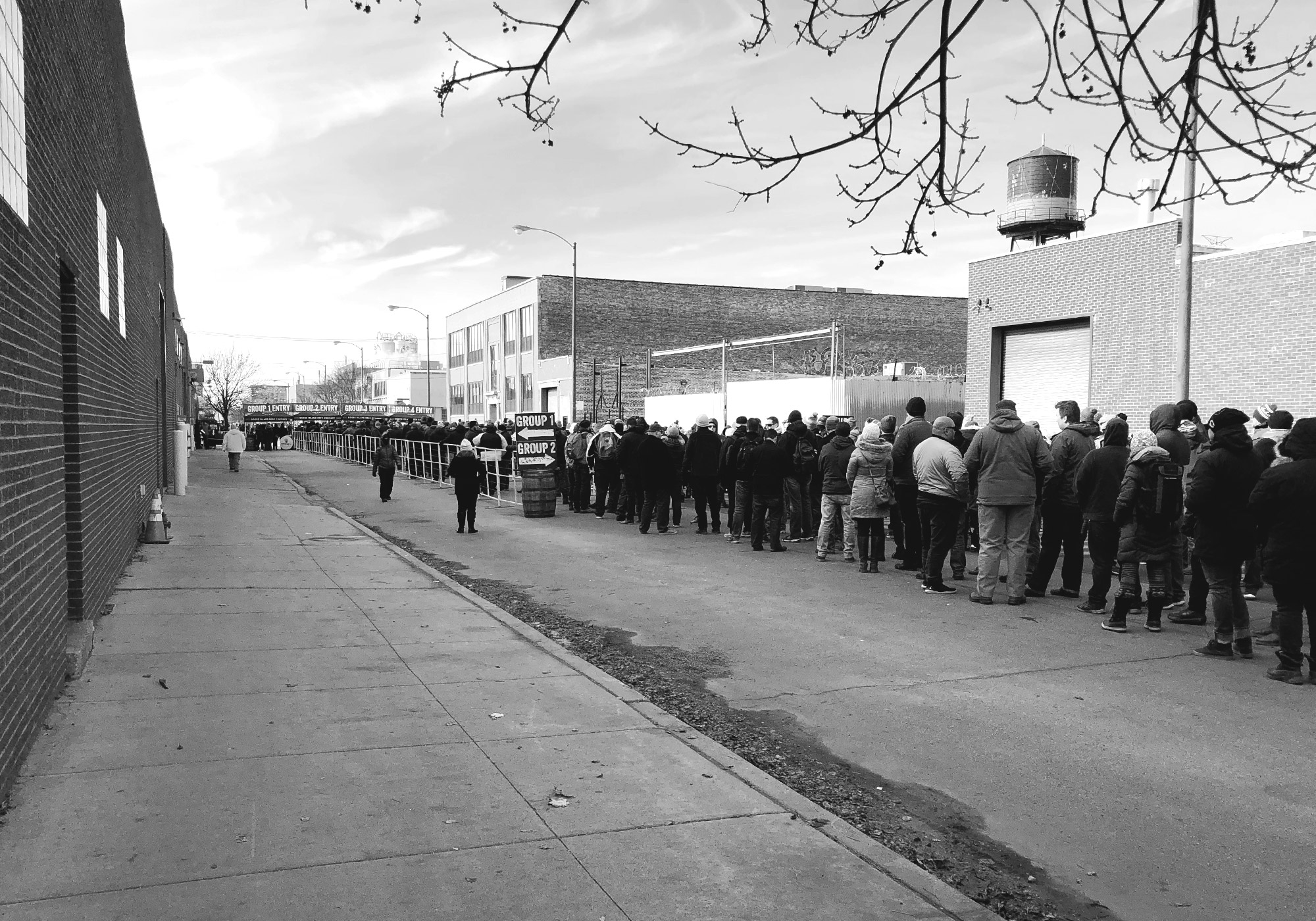 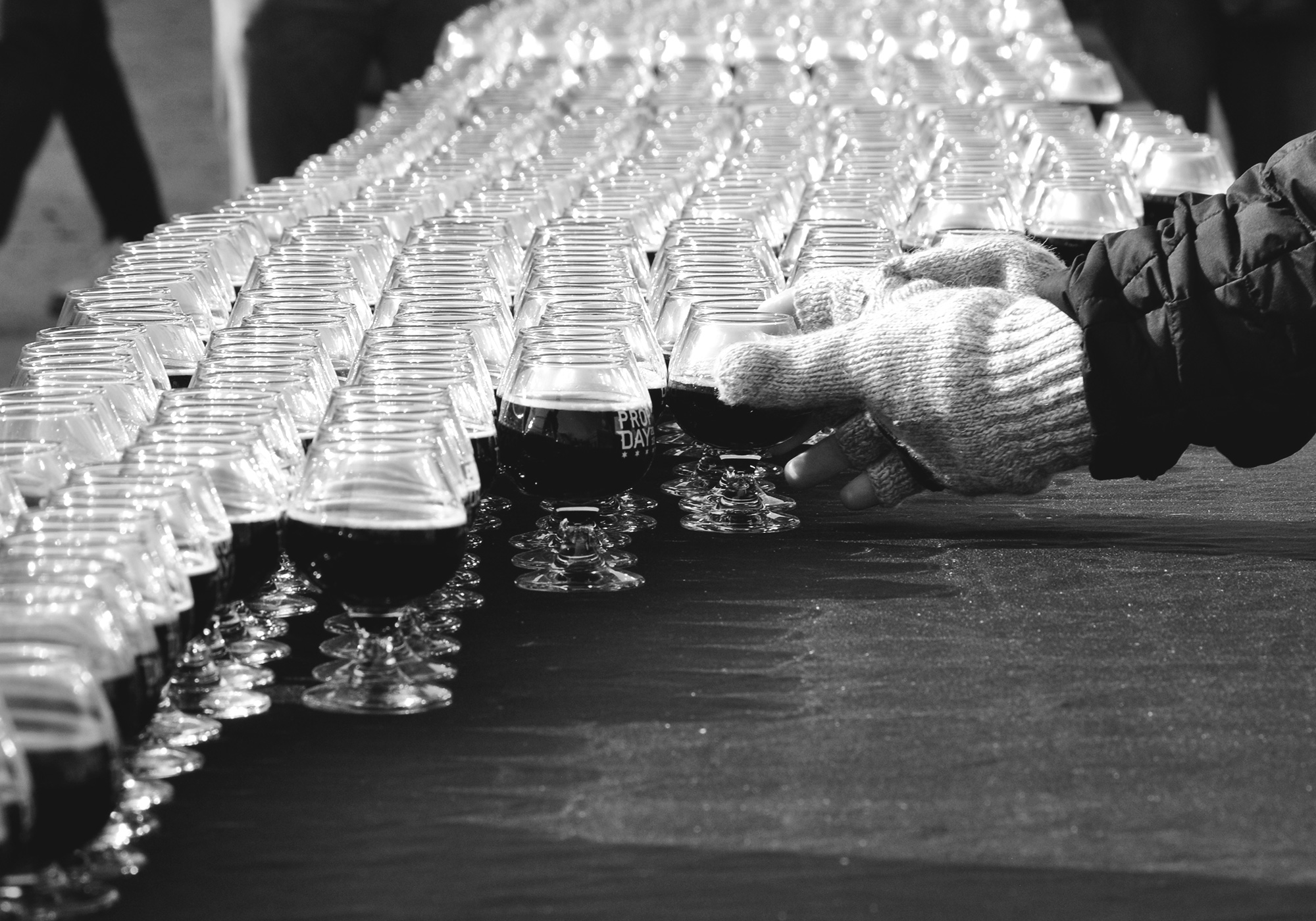 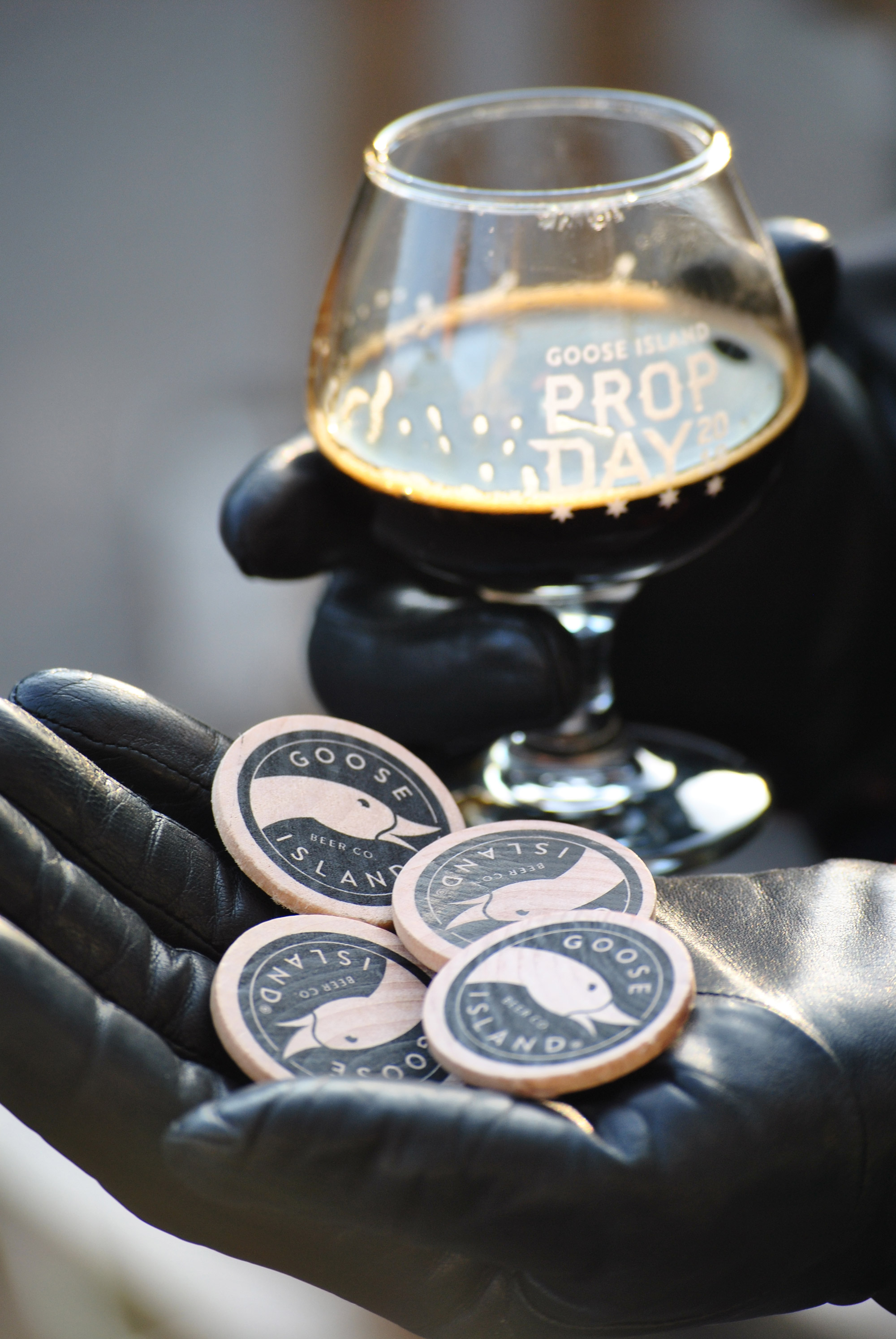 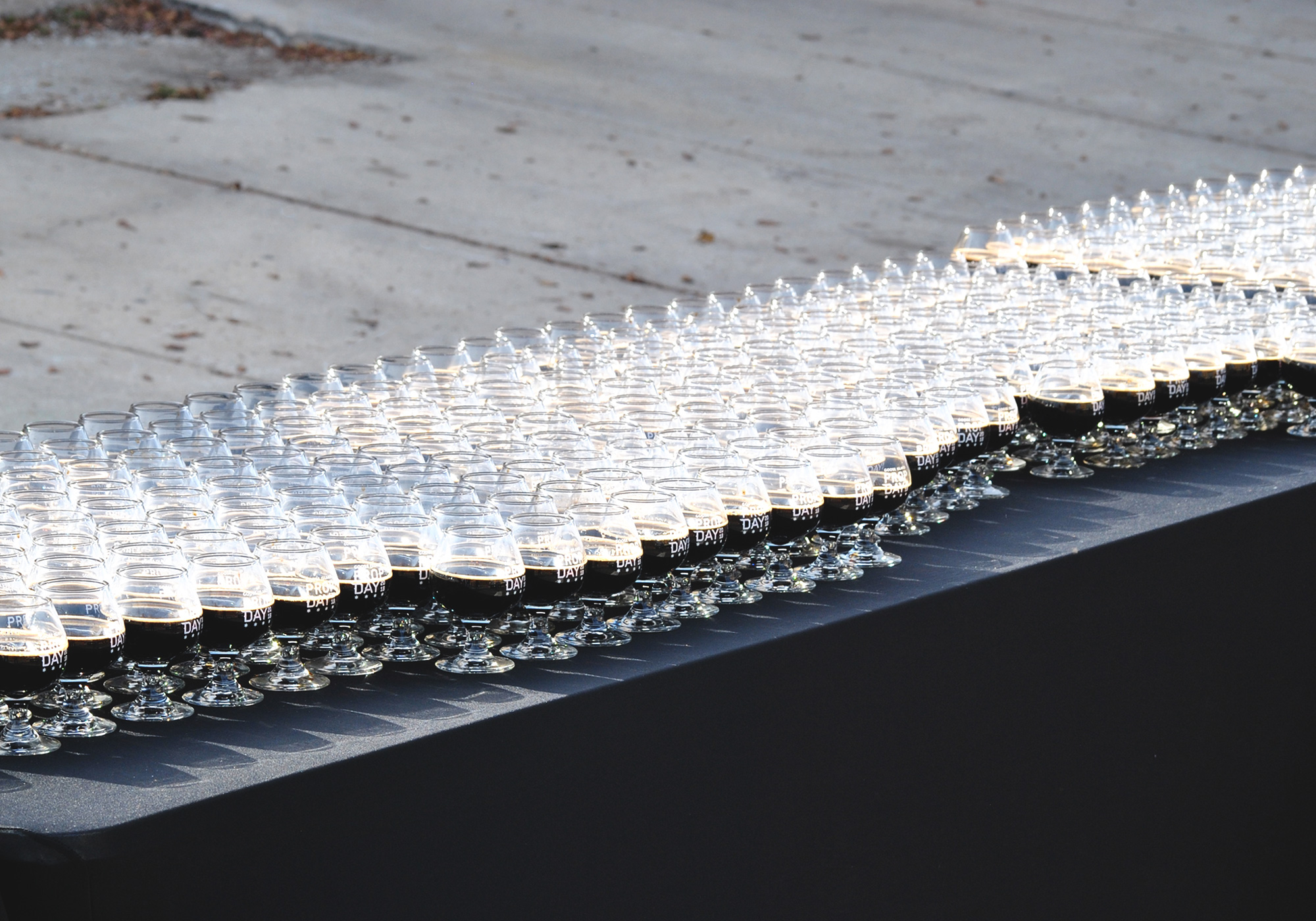 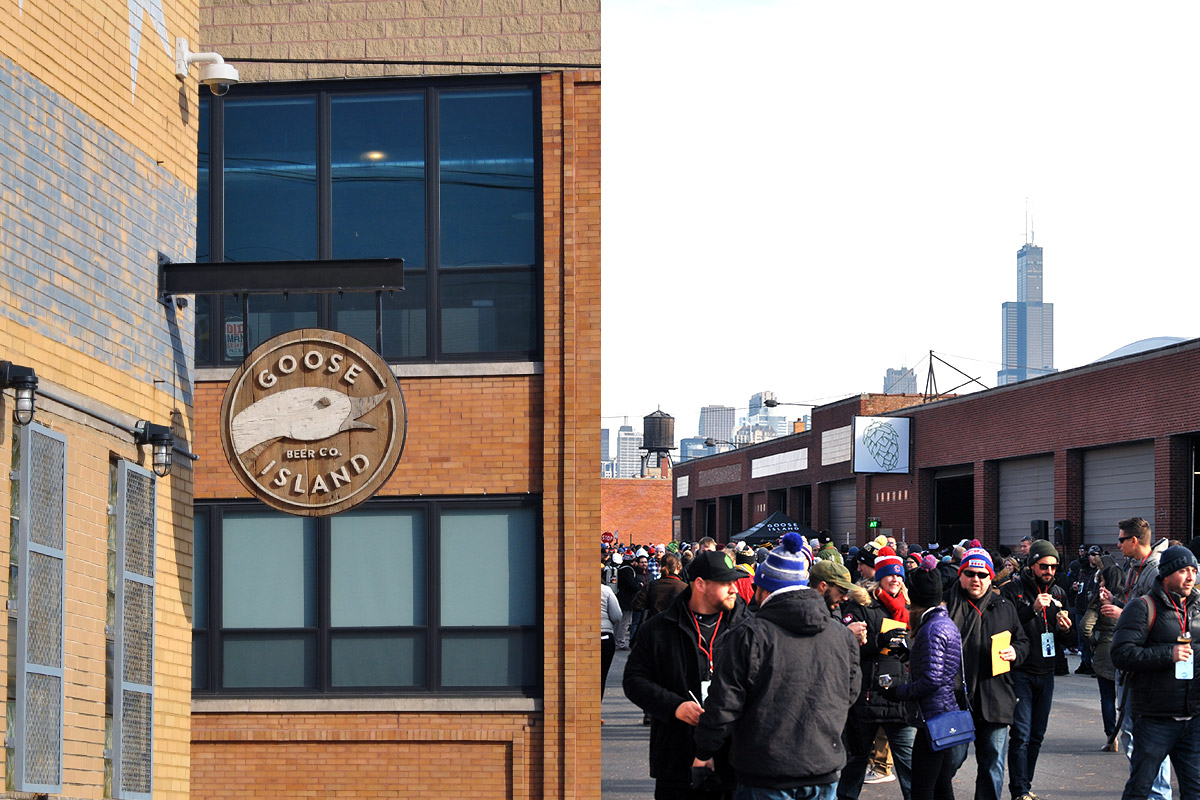 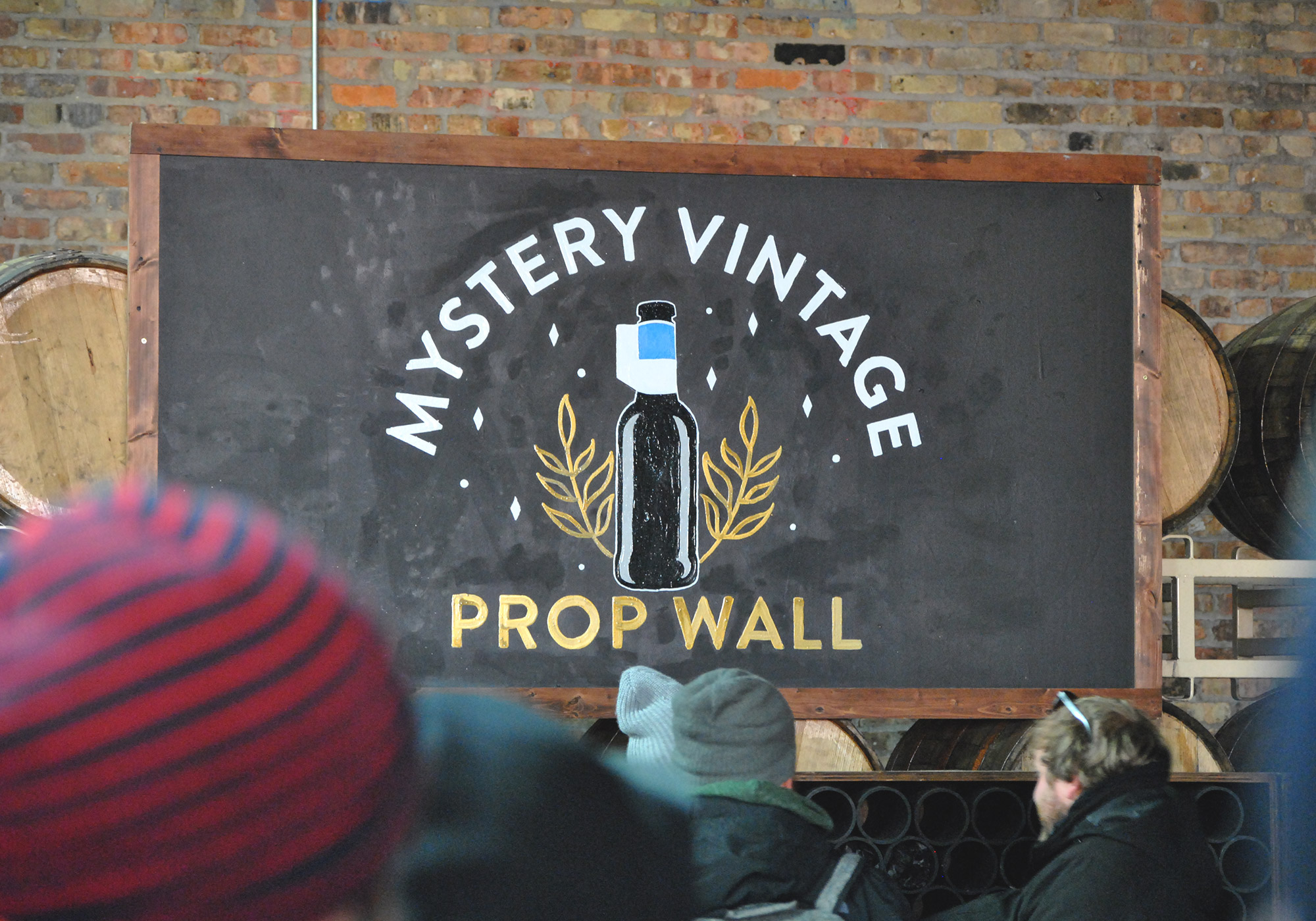 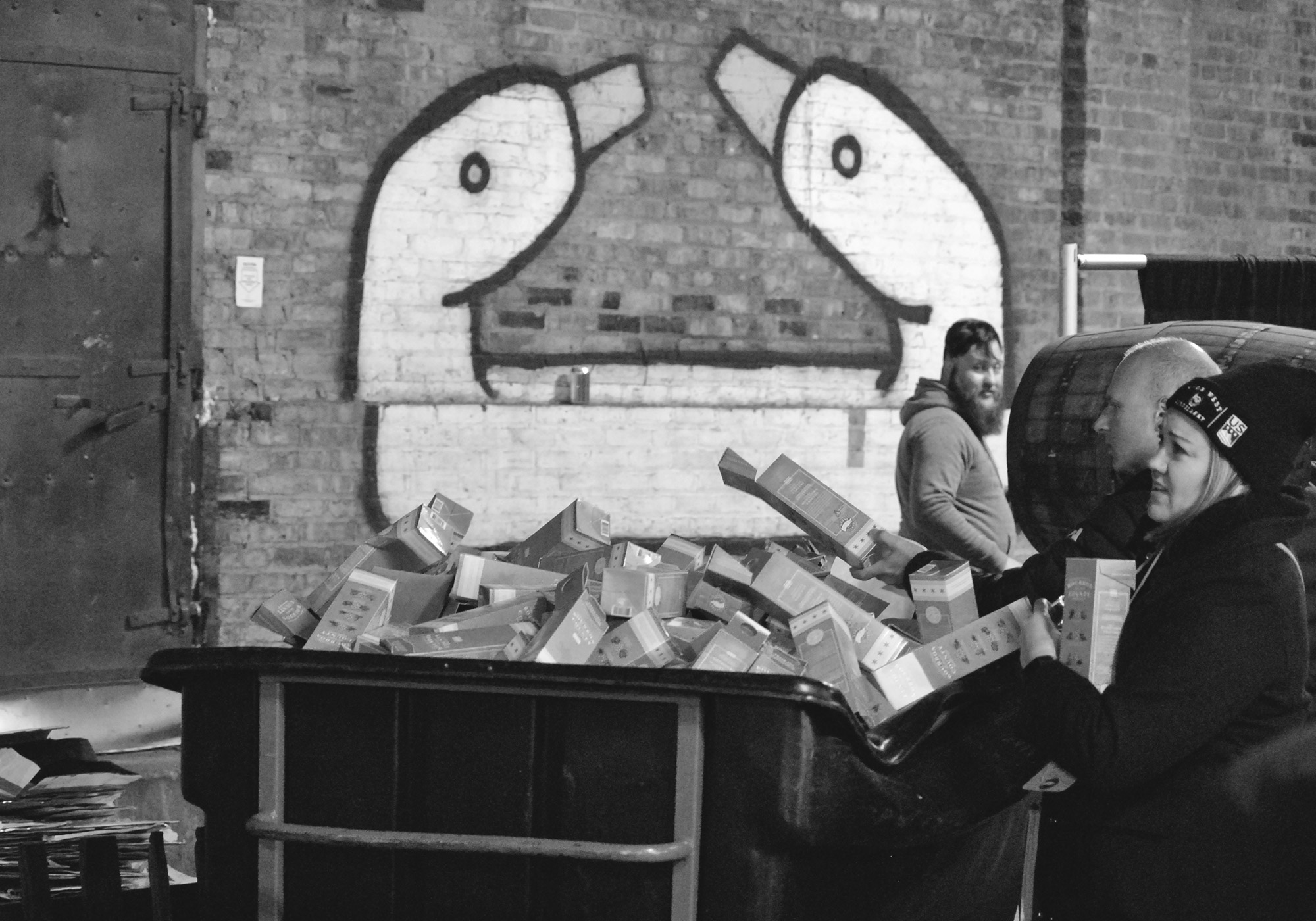 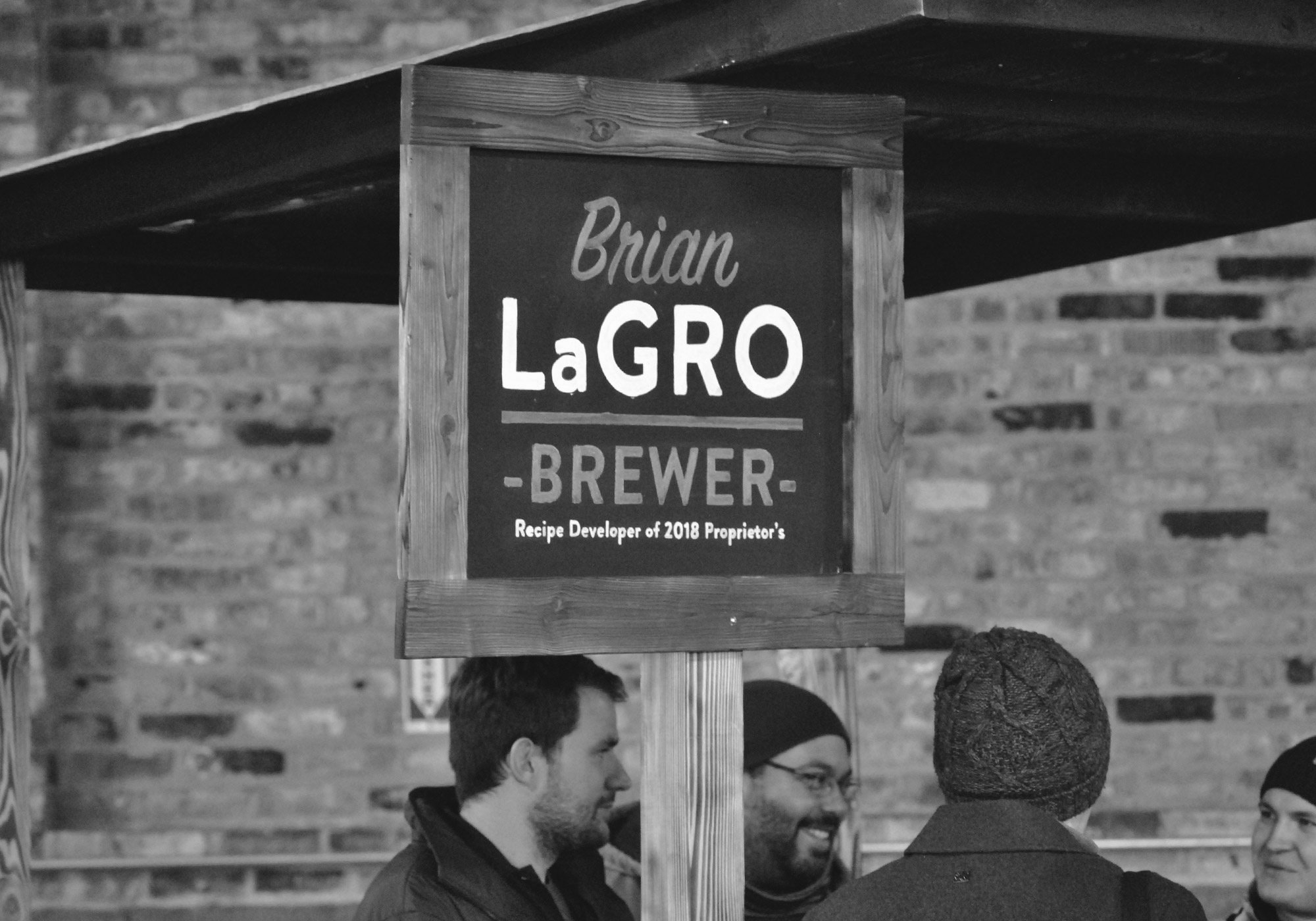 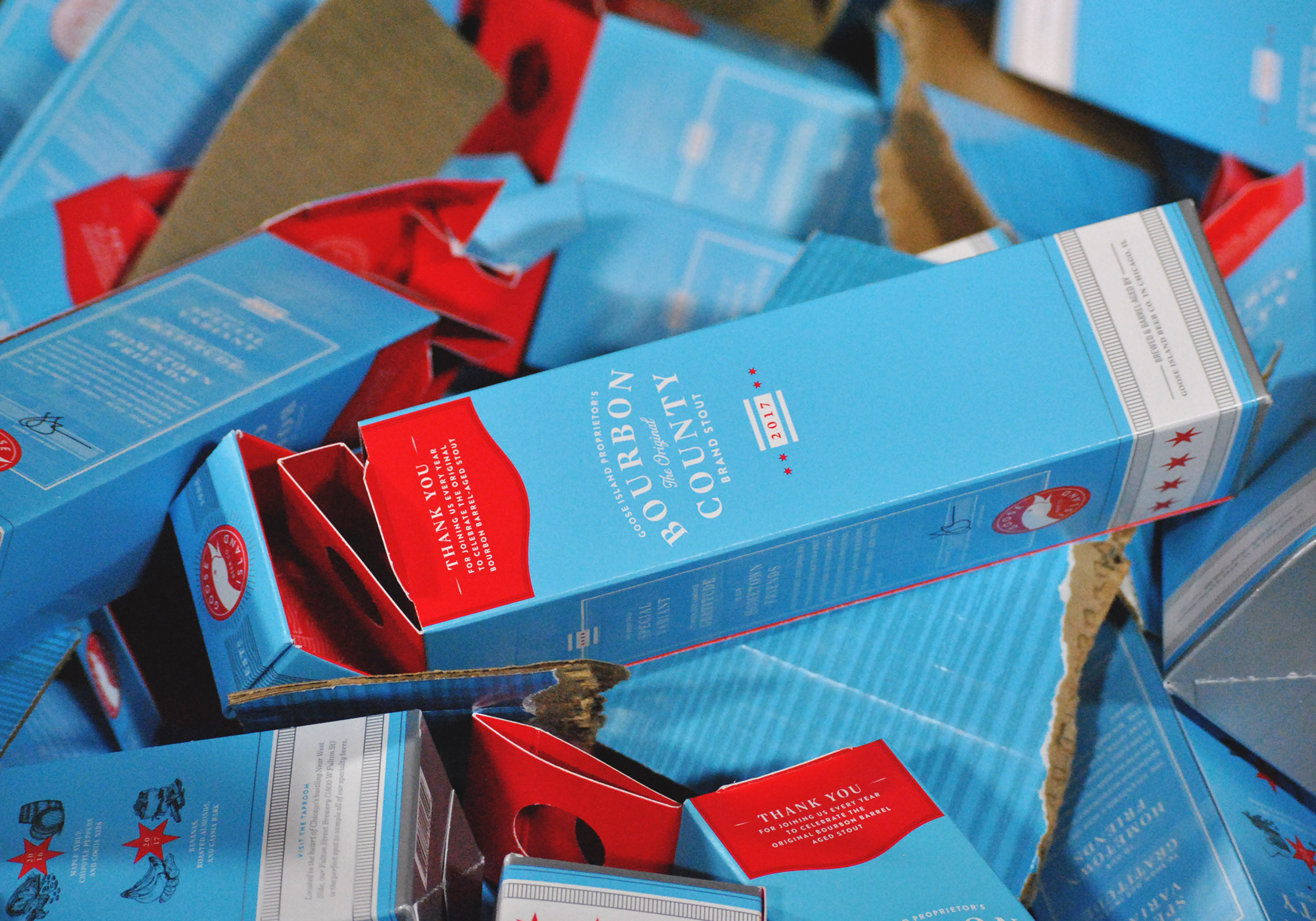 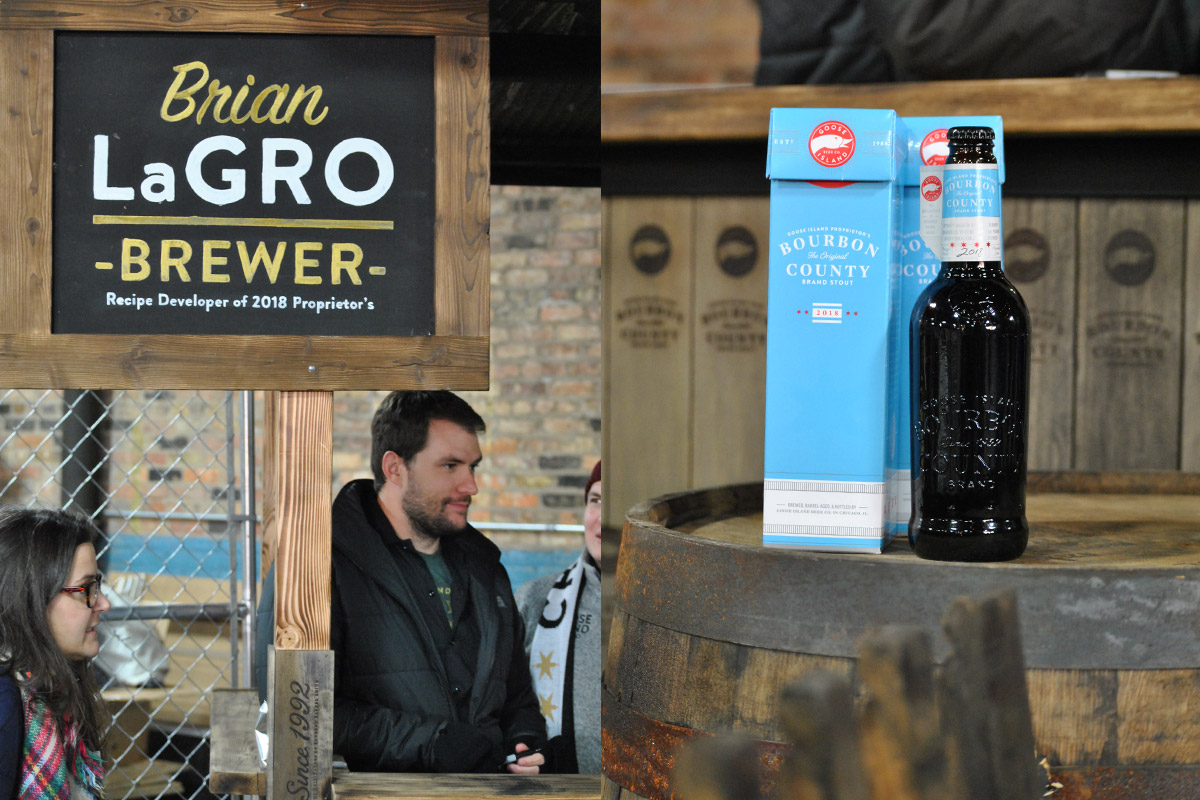 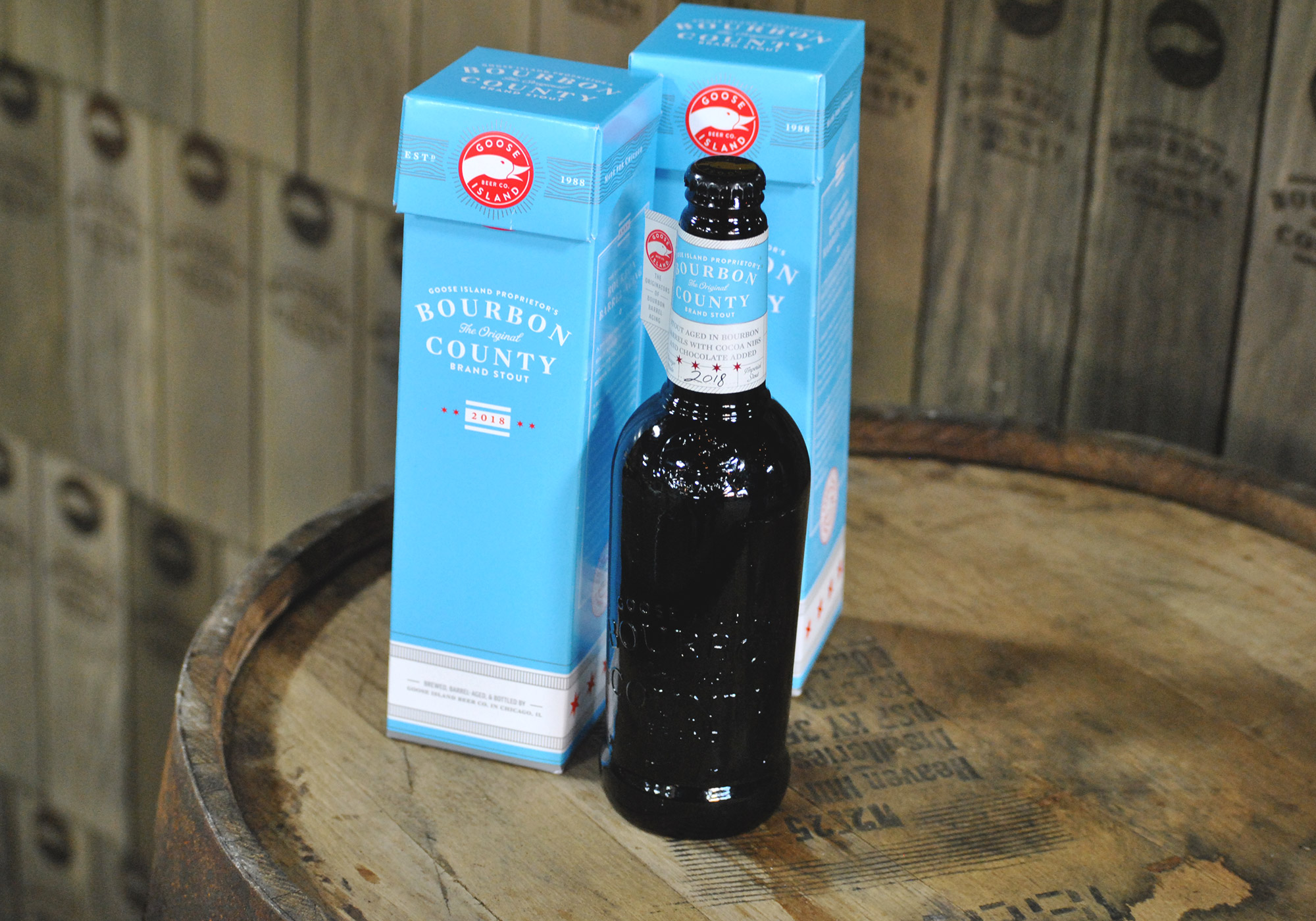 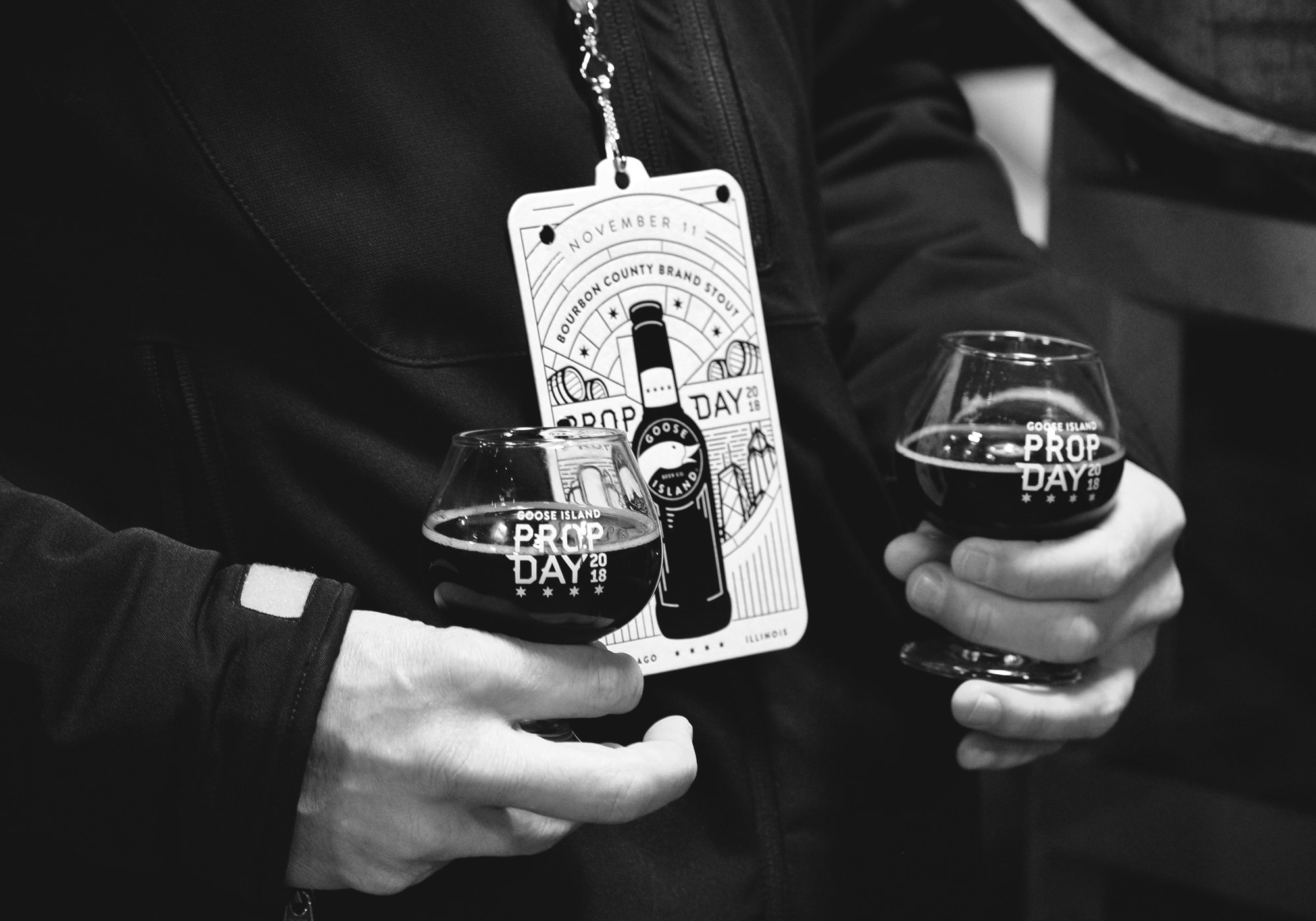 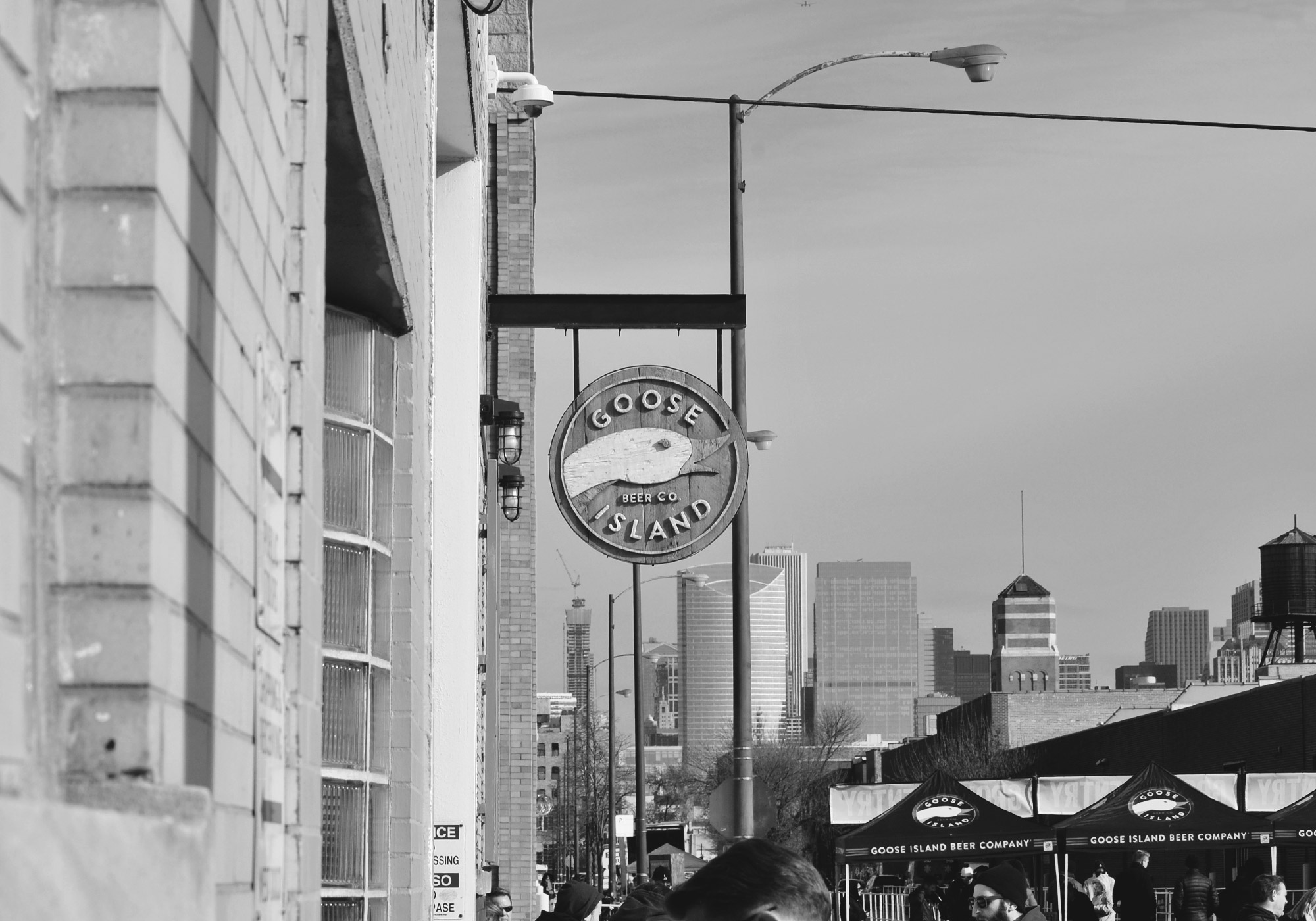 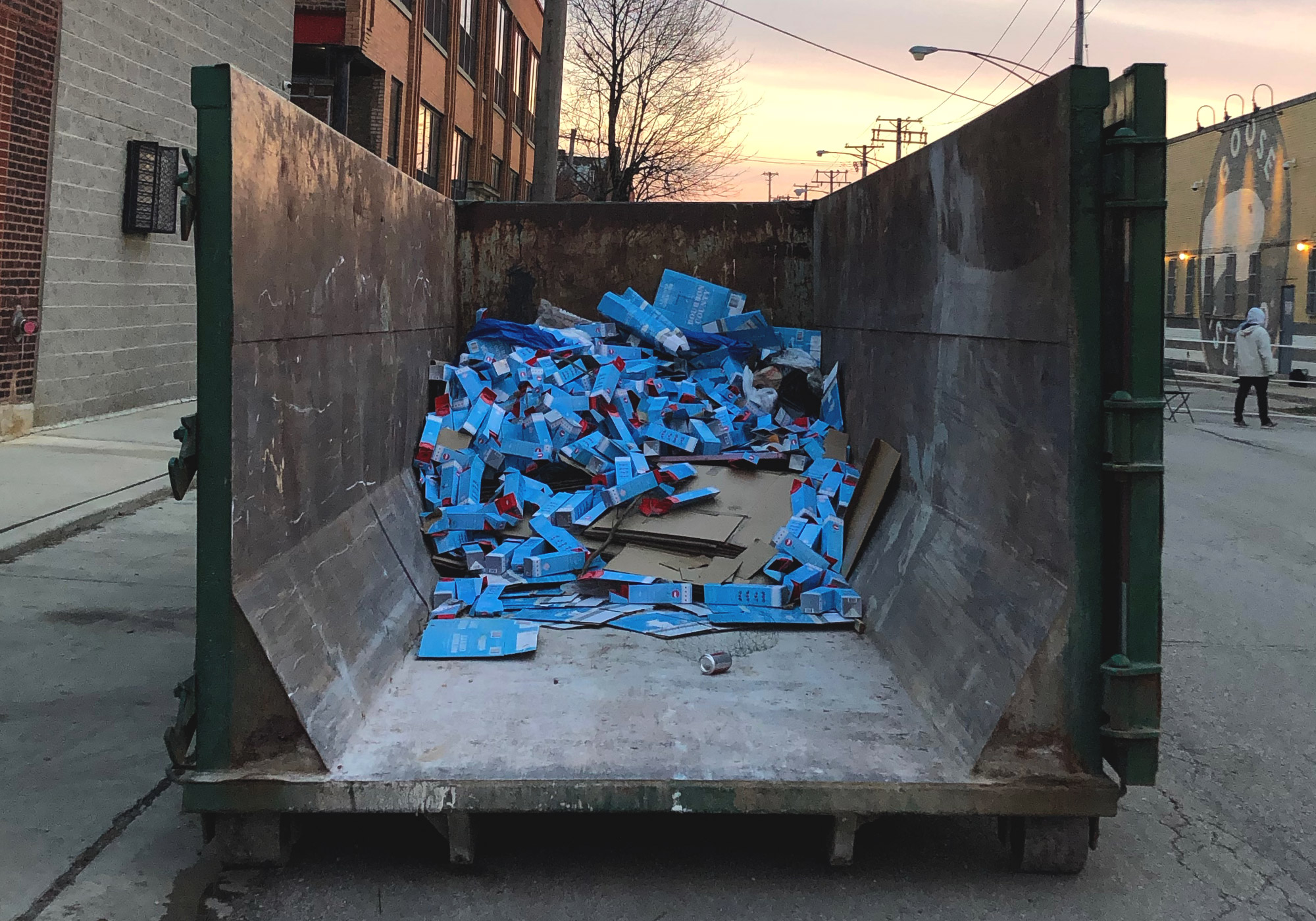