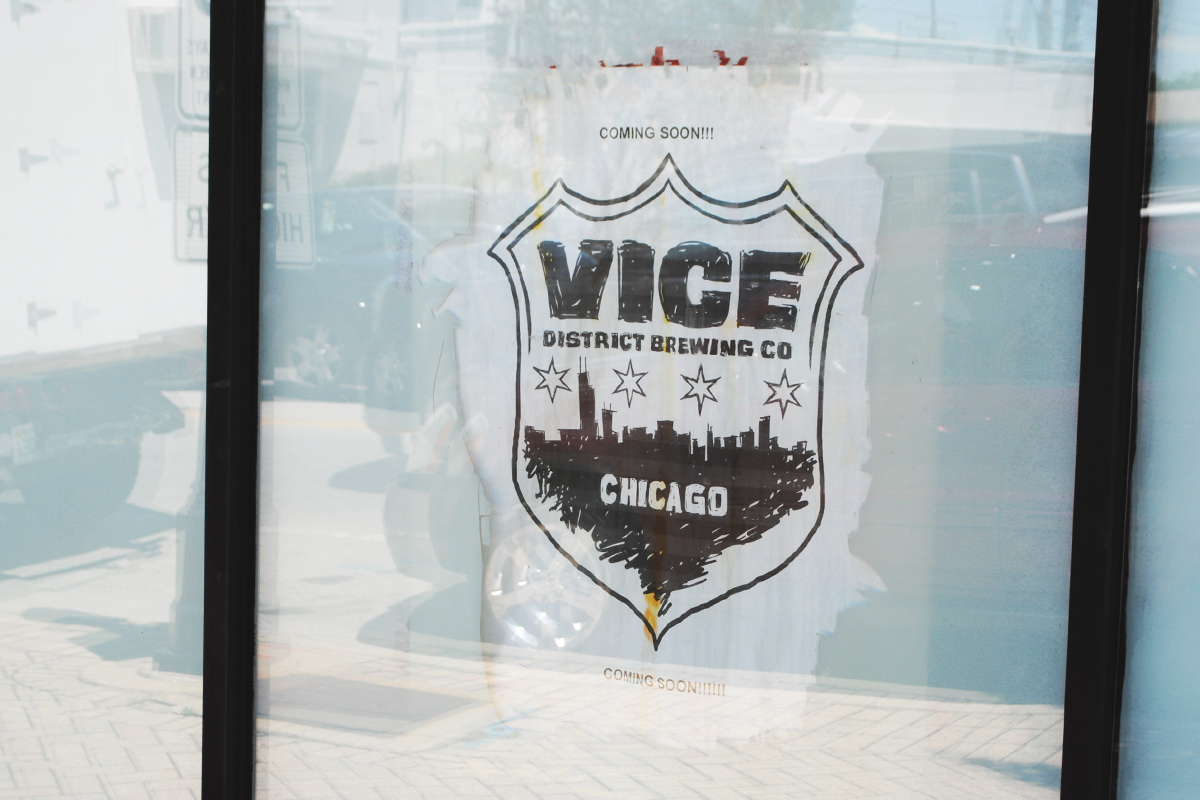 Vice District Brewing Co. Now home to three breweries–each with busy taprooms and varying levels of distribution–this was certainly not an area of the city you’d find yourself on the search for a brewery just a few years back.

Our first visit to Vice District was a few months before the opening of their Michigan Avenue brewery and taproom. While work was well underway, the space was still extremely raw. With the bar still taking shape and the brew house still covered in plastic and yet to be tested, it felt like founders

Related Reads
People
Meet Iranian and Female-owned Back Home Beer, Brooklyn’s Latest Craft Brewery
People
In Her Shoes: Brewing to the Beat of Rhythm Brewing Co.
People
Meet Crowns & Hops, Hop Culture's Best New Brewery of 2020
Quintin Cole and Curtis Tarver had a long way to go. After a short delay, the taproom opened at the end of August ’14, and has since been a hit with the South Loop and Soldier Field crowds, pumping out a lineup of consistent and approachable beers.

Three years on—and while change is on the horizon—much is the same at Vice District. Their South Loop taproom is ticking along on Michigan Avenue, and that has proven to be the problem with their original location. We’ve made several visits since their opening and we’re often met with a creative but limited tap list—a lack of choice that isn’t typical in other city taprooms. In addition to that, it’s unusual to see Vice District tap handles elsewhere around town as the brewery has needed to pull back distribution. Rather than a lack of creativity or ambition, the shortage is a product of their own success: more demand than the South Loop space could produce.

With the original location stretched to fulfill demand, Curtis and Quintin are working on a new facility in the south suburban village of Homewood. Despite a few of the usual buildout hiccups along the way, the space is coming along nicely with a near complete brewhouse just waiting for a water main hookup to begin production. But why Homewood for the brewery previously so closely tied to the South Side neighborhoods? 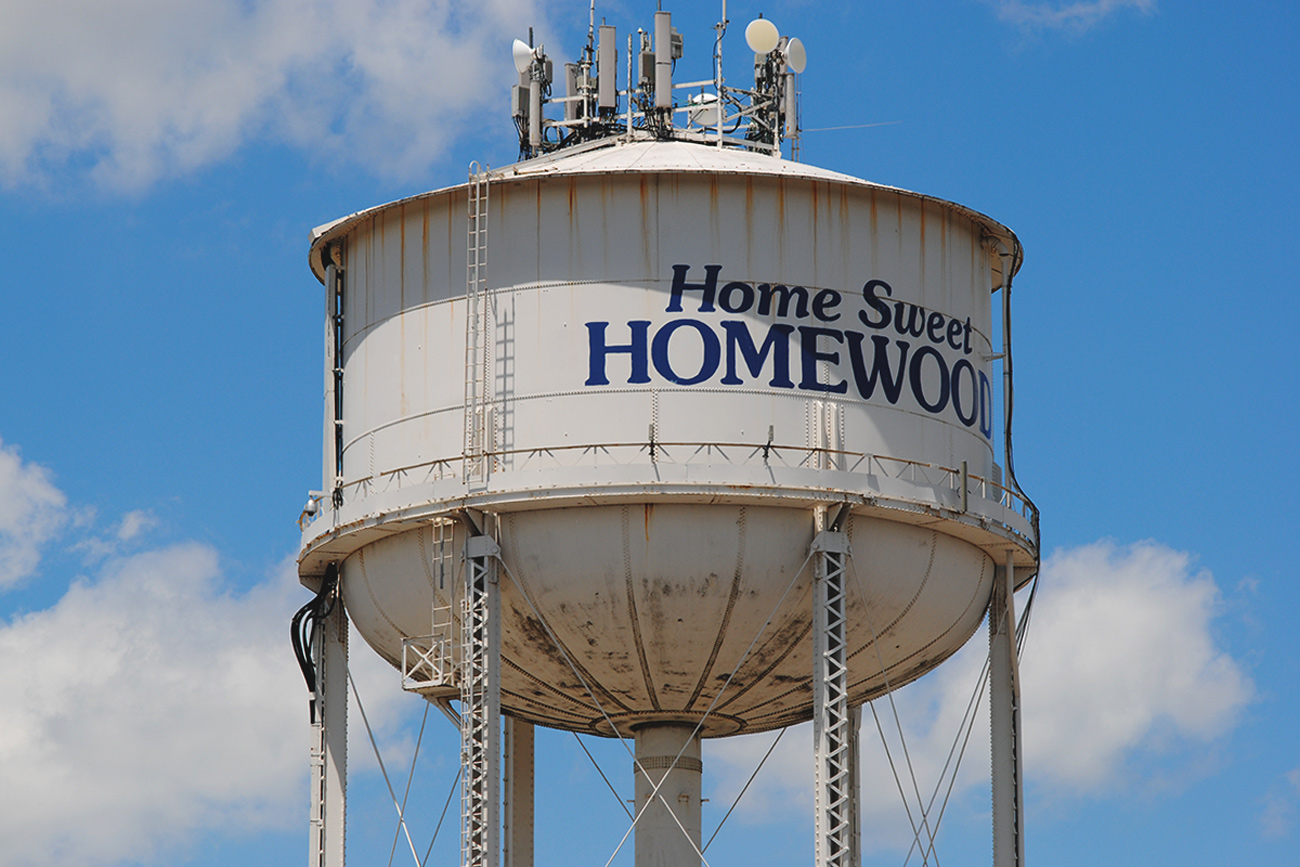 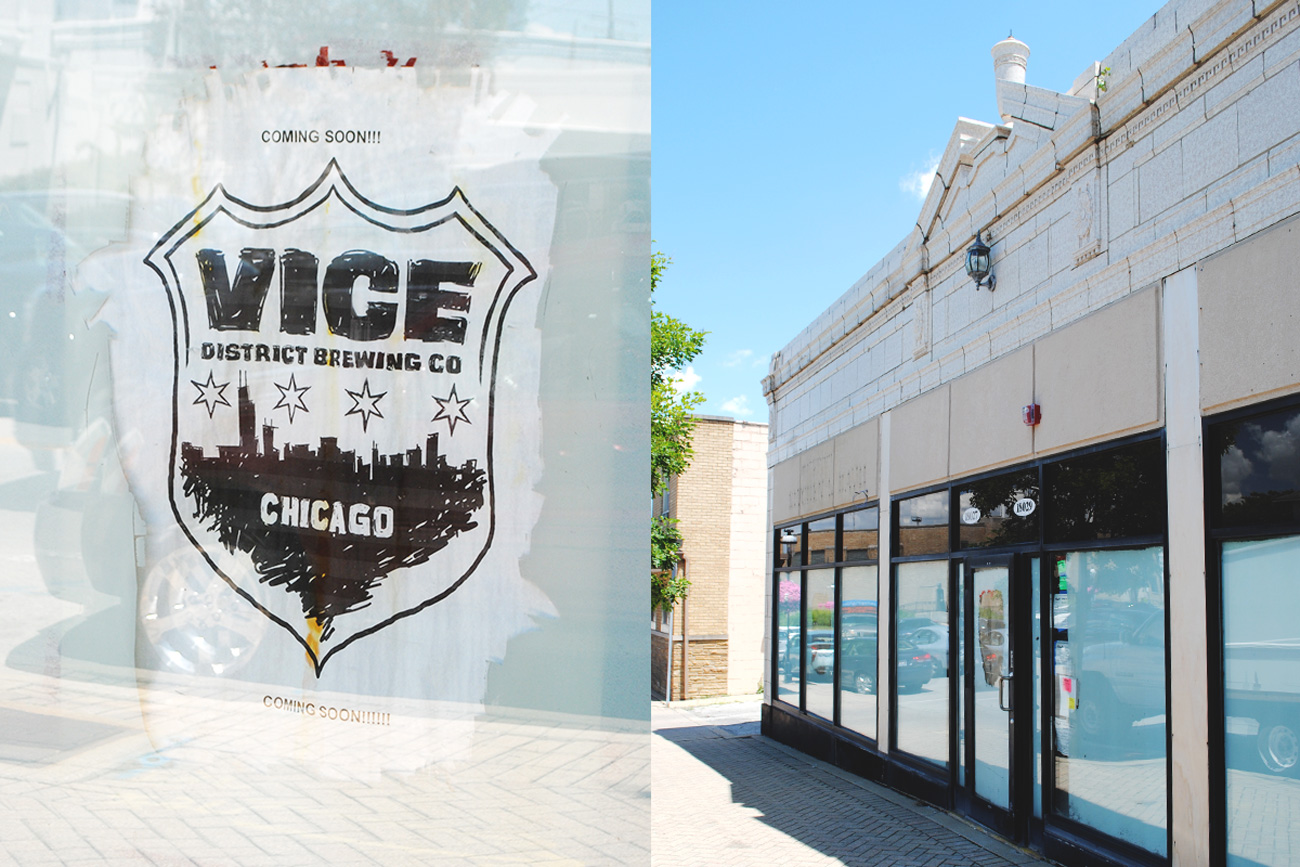 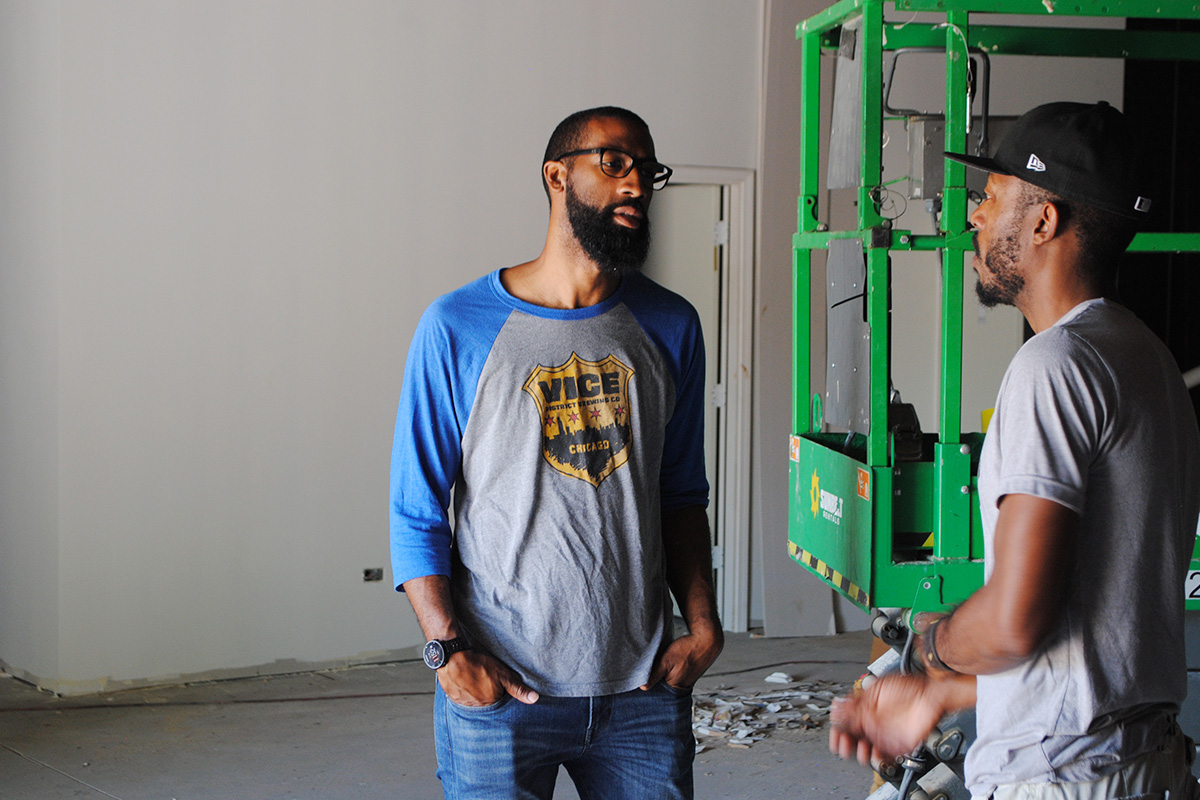 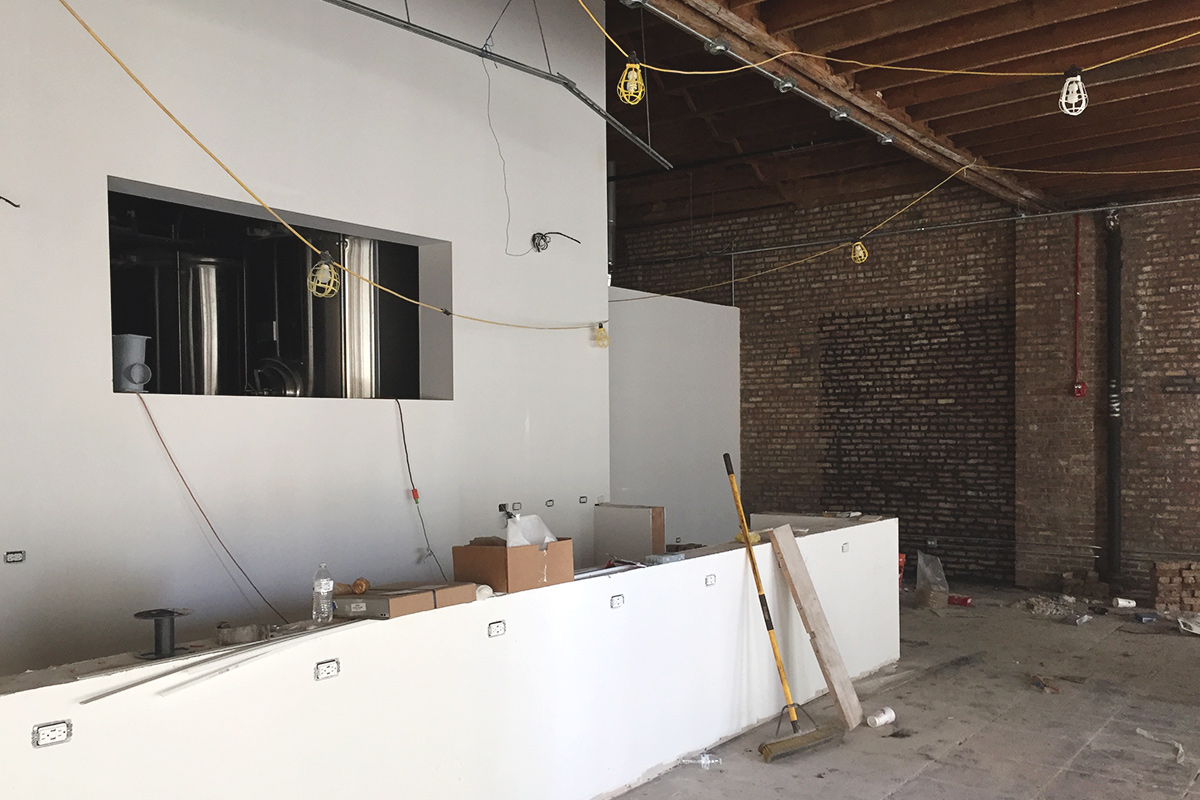 The partners’ plans for the new space include a community-focused taproom–plus a larger production 15-barrel brewhouse and a canning line. This will allow for new distribution, starting in the surrounding Homewood neighborhoods, and then branching back up to the city. It will also bump their capacity up immediately to 4,000 barrels per year (from 800 at their South Loop facility). The increased production will also have the added benefit of freeing up the Michigan Avenue brewery for small-batch brewing. Only time will tell if their brewery will be successful in the south suburbs and, furthermore, manage to penetrate the already saturated Chicago beer market. But Curtis and Quintin are well aware of the challenge ahead and seem ready to take it on.

We look forward to seeing what they’ve got when they open (hopefully) later this year. 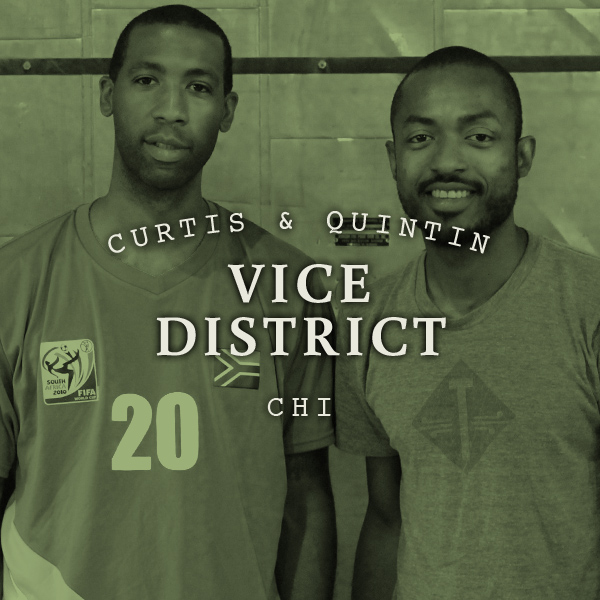 Be sure to check out our original interview with Vice District Brewing Co., from August 2014, here: