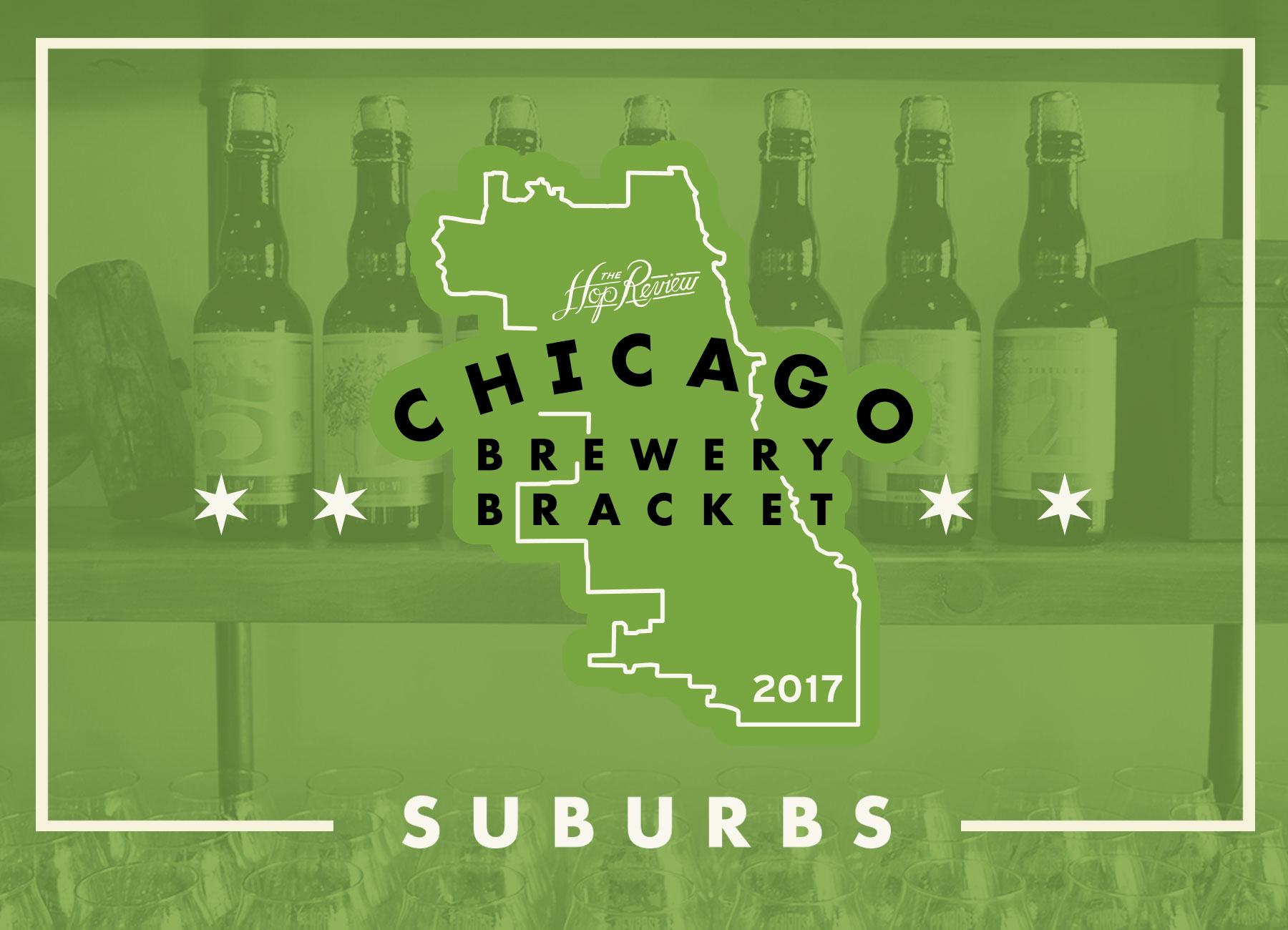 The Chicagoland suburbs pack a mighty punch, brewing some beer as good as any you can find in the U.S. With formidable players like Two Brothers, Solemn Oath, 5 Rabbit and Penrose, the area outside the city limits is no slouch. Pair these fan favorites against up-and-comers like Une Année, Mikerphone, and Hailstorm or against old standbys like Flossmoor Station and Wild Onion, and things could get interesting…

This looks to be the battle of the railroad breweries, with each being housed in locomotive outposts. Two Brothers has been brewing in Warrenville since 1996, and expanded into the historic railroad roundhouse in Aurora in 2011 (and also into Arizona in 2015). Meanwhile, Flossmoor Station has also been slinging pints since ’96, in the still active Flossmoor Metra Station on the southeast side. Two stalwarts, but only one will reign… 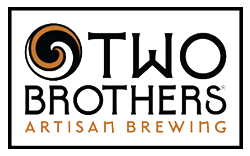 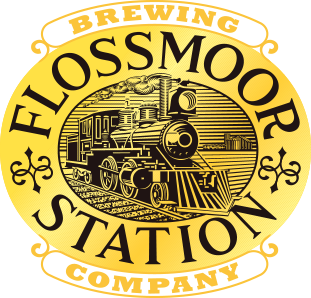 Naperville vs. Barrington. Solemn Oath calls one of the Chicagoland’s largest ‘burbs home, while Wild Onion rests in Barrington’s farm country. ‘SO’ has been serving up (and most recently canning) unapologetic pale and Belgian-inspired beers since 2012. And ‘WO’ adopted its native moniker back in 1996 (inspired by the native Potawatomi nickname for the area) and has been brewing its staple Paddy Wagon Pale, Hop Slayer & Pumpkin Ale to loyal customers ever since. 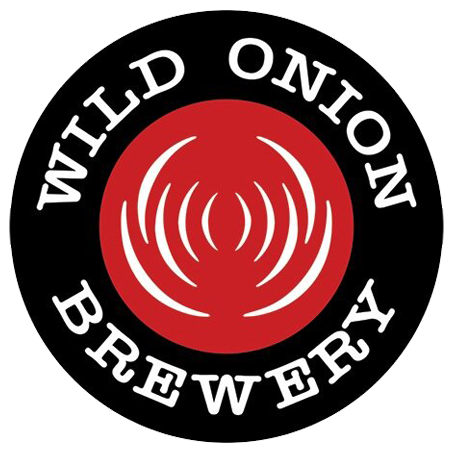 Temperance took its name as an effort to poke fun at Evanston’s notable Temperance Movement. Since opening its doors on the North Shore, they’ve gone on to win medals for their English-inspired offerings, as well as create some of the area’s best barrel-aged beers like Might Meets Right. Head a bit further northwest and you’ll find the rugby-themed brewery, Tighthead, whose pale ales are as fantastic as any. 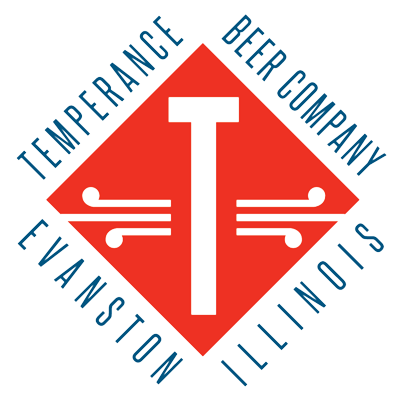 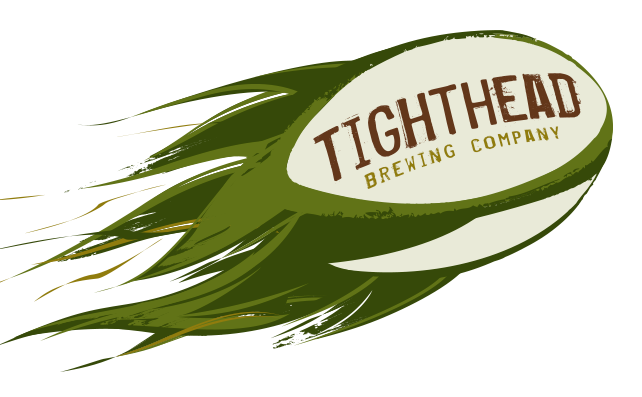 Look close enough in the shadows of Midway Airport, and you’ll encounter 5 Rabbit, Chicago’s Latin-inspired brewery. They’ve garnered buzz for their culinary recipes, paleta beers and most recently, disdain for the goofy-haired 45th POTUS. They’ll matchup against our 13th seeded Miskatonic Brewing Co., of Darien due west of their rivals. ‘MBC’ finds solace in playful ‘riffs’ on classic styles, like their popular Catchpenny Rye. 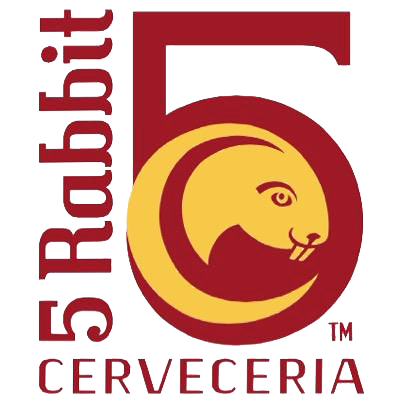 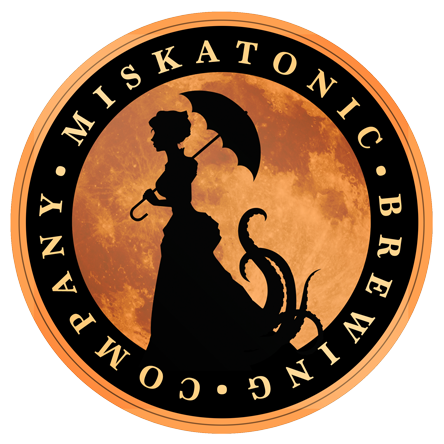 Lemont’s canal-adjacent pride and joy, Pollyanna, pits it out against Lombard’s favorite lunchtime brewery, Noon Whistle. Both of these outfits have been recently making their presence known in Chicagoland with expanded packaged offerings and just all-around approachable beers. This is the battle of the balanced brews. 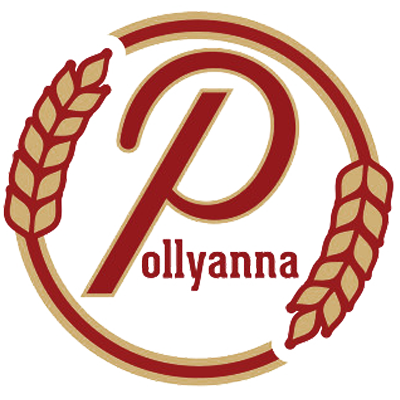 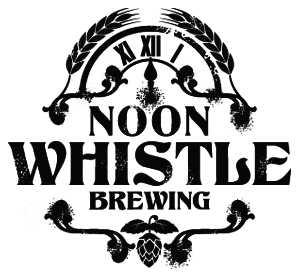 As far west as could still be considered the Chicago ‘burbs lies Geneva’s Penrose Brewing Co. Our number 6 seed is no stranger to barrel-aging, funk and Belgian yeast. They’ll line up against Algonquin’s Scorched Earth, their Route 31 neighbors to the north. Scorched Earth took a little time to get the attention of the city drinker, but that all changed after a well-deserved FoBAB medal in 2016 for their Strong Pale, Exiled Angel. 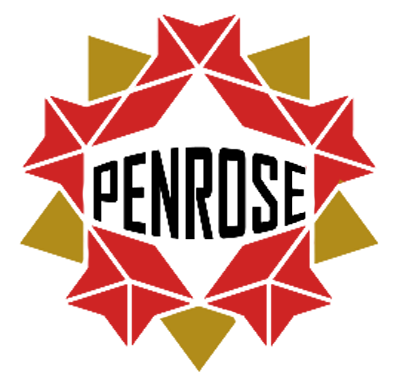 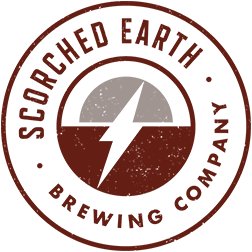 In an interesting 7 vs. 10 seed matchup, we have former West Town city dwellers, Une Année battle it out against growing cult-favorite, Hailstorm. Une Année’s recent move to a strip mall in Niles hasn’t slowed their French-Belgo inspired output, nor their accolades (their side project Hubbard’s Cave was recently named RateBeer’s Ilinois Best New Brewer). They’ll duel with South Side Tinley Park’s makers of many an intriguing BA beer and plenty of the trendy NE IPAs. 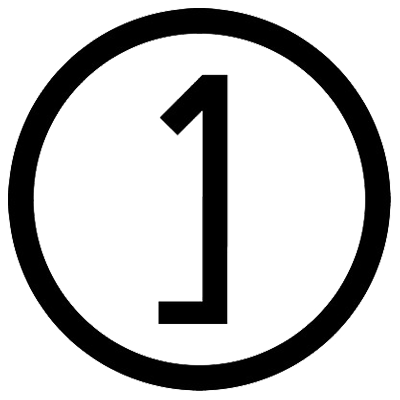 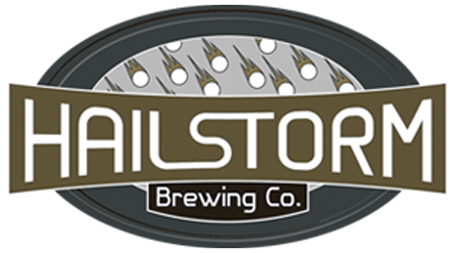 2015 saw Mikerphone’s Mike Pallen finally end his employment tour with several area breweries, as he was awarded Illinois’ ‘Best New Brewer’ title by RateBeer and began work on his own taproom. Say what you will about the brand’s names and logo, they’re making some of the state’s most sought after beer. Their opponent is Lyons’ staple BuckleDown Brewing. With their focus on balanced pale ales, this is set to be the battle between the experiemntal and the tried-and-true. 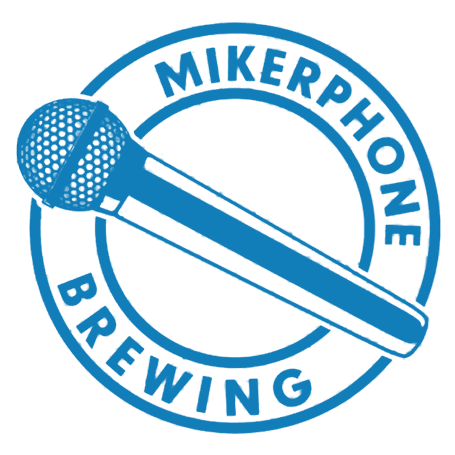 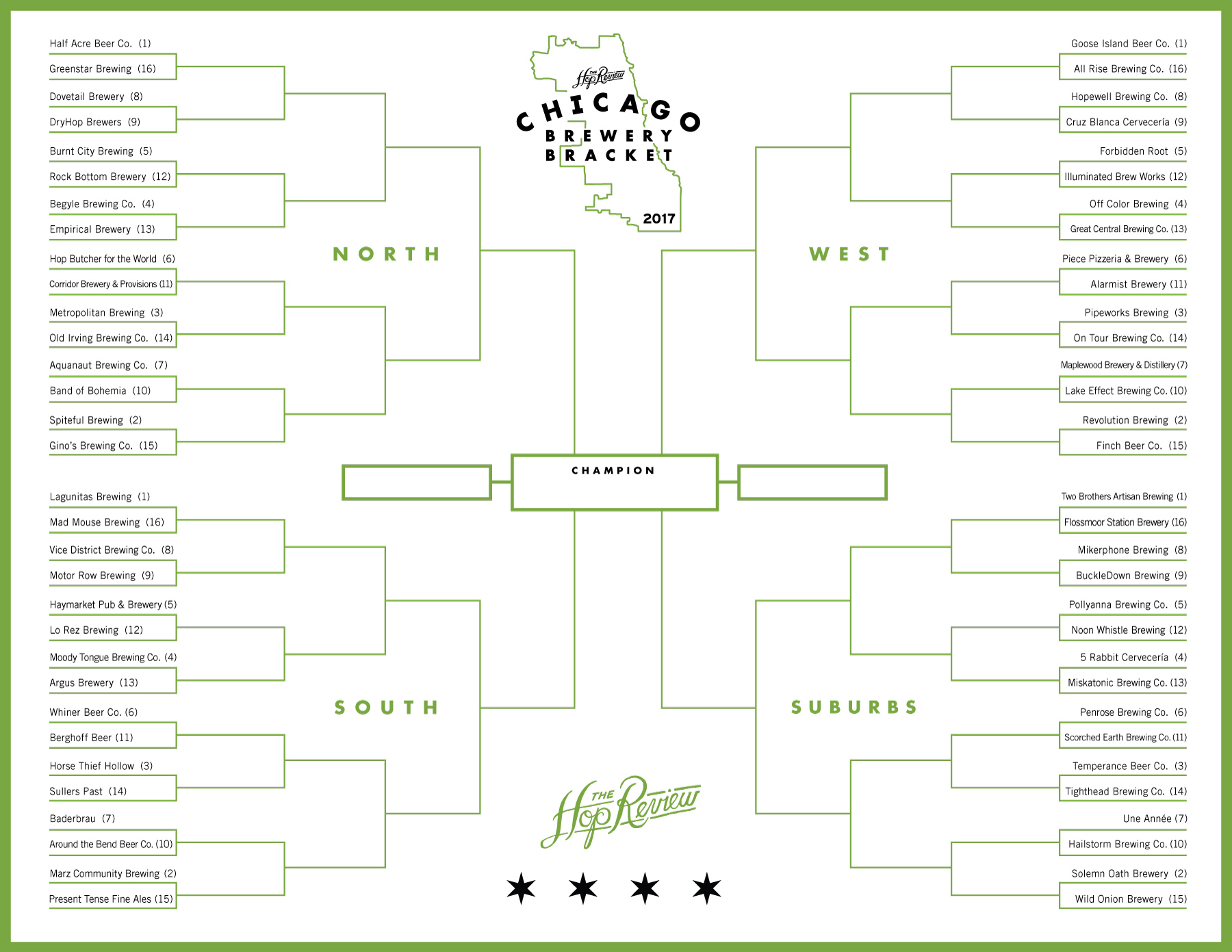 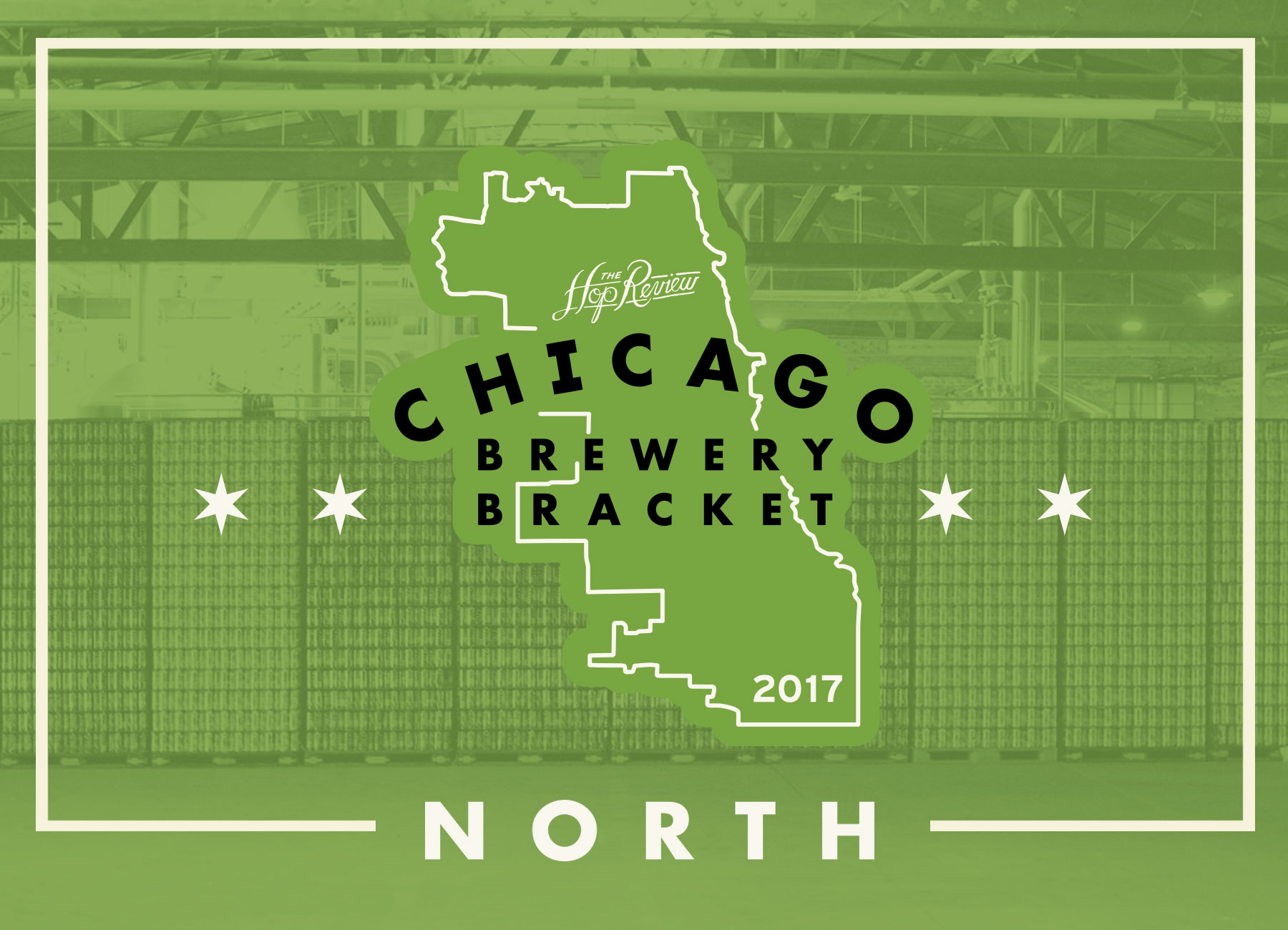 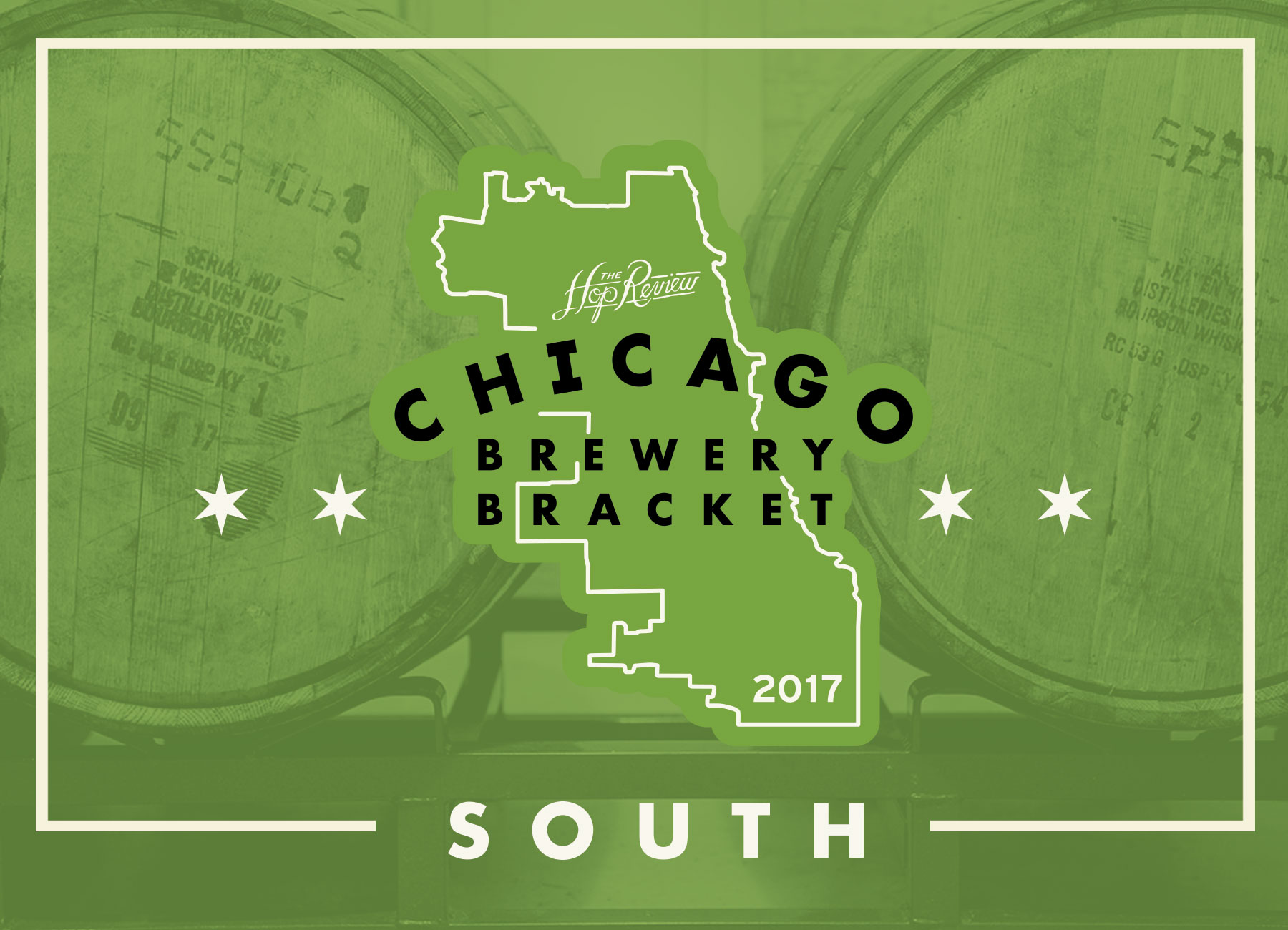 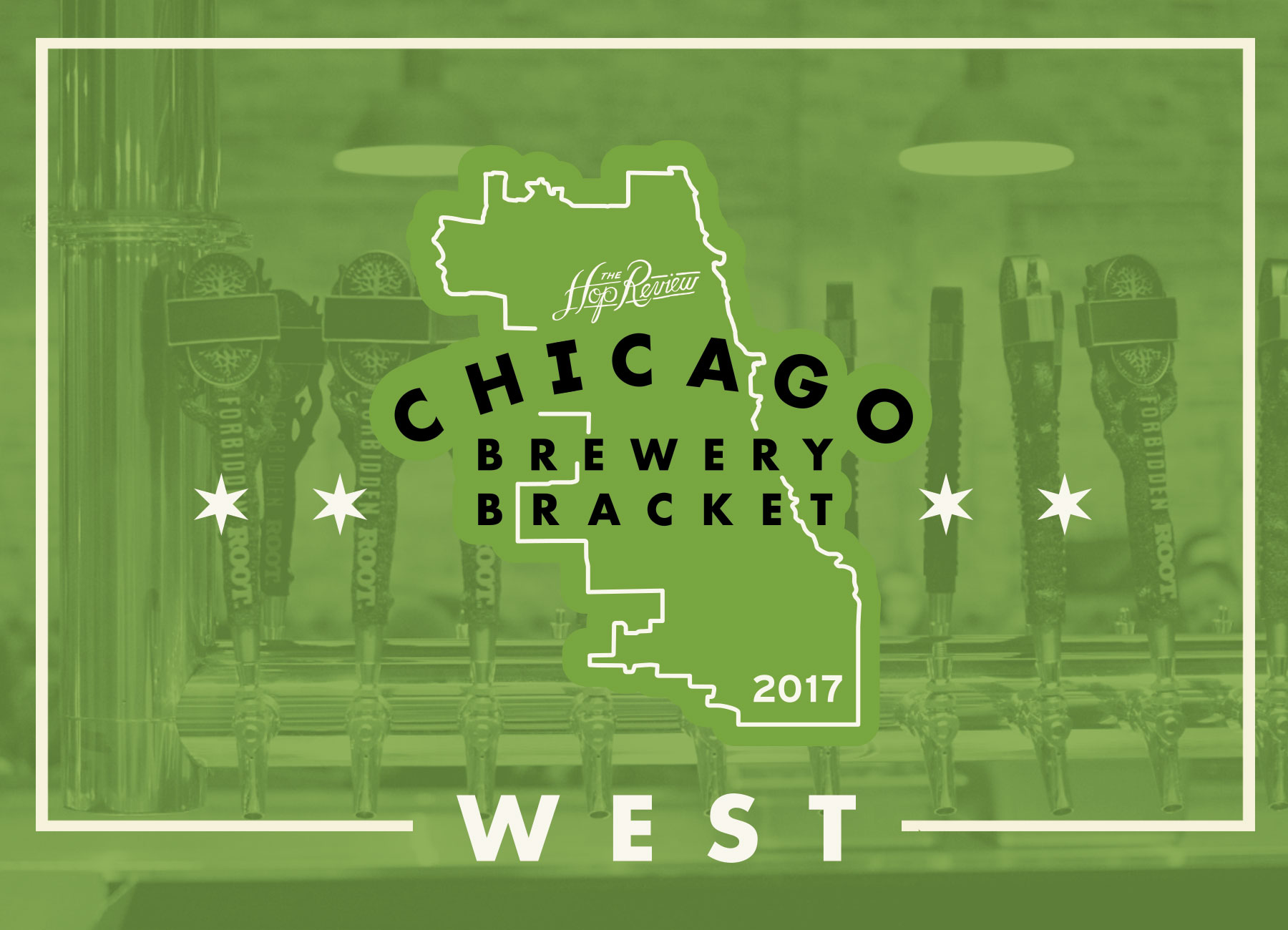