The Best Beer And Breweries In Fort Collins, Colorado 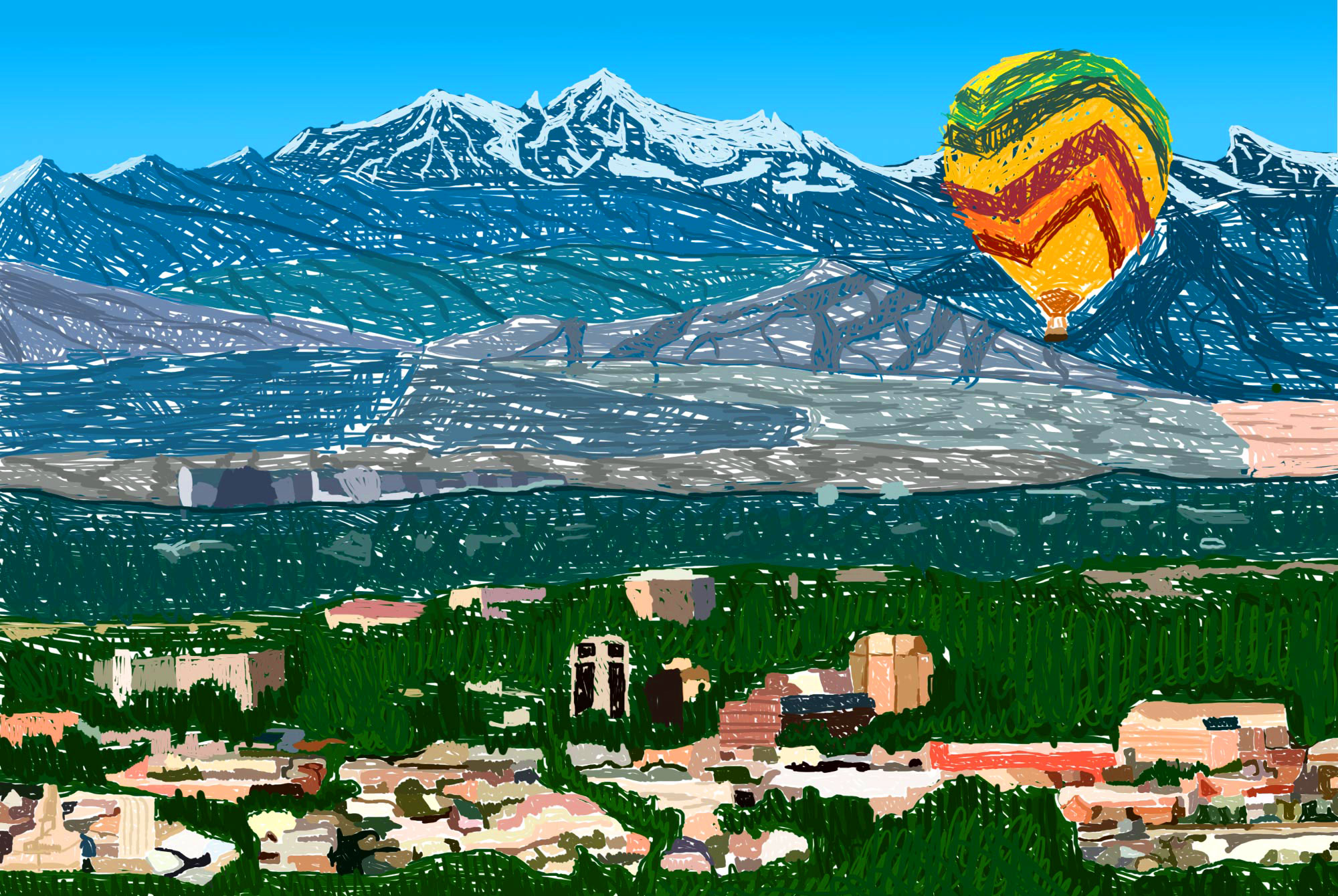 It’s good to have friends in high places. At just under a mile above sea level, Fort Collins certainly fits the bill. We put this guide together with the help of our buddy Willy Tarango, New Belgium brewer and the subject of this fascinating interview, who spent his day off showing us around town. We found a lot to love: friendly people, solid beer, and good vibes.

The Best Beer and Breweries In Fort Collins, Colorado 12:00 PM — For one of the best bottle selections in Fort Collins, check out the Craft Beer Cellar. With beers arranged by region and style, it’s easy to find your go-to classic or a more uncommon treasure. And if you do have trouble with the selection, the staff is friendly and knowledgeable.

1:00 PM — One of the city’s best kept secrets, this off-the-beaten-path bar features awesome art and even better beer. If you’re having trouble finding the place, head into the alleyway east of Walnut and north of Linden. Take note: The Forge is cash only. 2:00 PM — If you’re traveling to Fort Collins without visiting the fourth-largest craft brewery in the country, you’re missing out on one of craft’s greatest experiences. The brewery tour will take you through the “Foeder Forest,” the world’s second-largest wood-aging program after Rodenbach in Belgium. You might even get to see the New Belgium slide, an indoor metal slide built just for fun. Oh, and the beer is pretty spectacular, too.

3:30 PM — Fort Collins’ first packaging craft brewery got its start in 1989. Today, they’re still going strong. For something classic, try the 90 Shilling Amber Ale or Myrcenary IPA; the more adventurous should venture into the limited release list. Fun fact: in 2014, the brewery hired a full-time sustainability coordinator with the goal of becoming zero-landfill by 2020.

4:30 PM — Just down the street from Odell lies one of Fort Collins’ newest players. Tim and Carol Cochran founded the brewery in May 2014, which got its name from the many years they spent in the American West (the horse) and Asia (the dragon).

5:30 PM — If any place deserves the title of “Allagash of the Rockies,” it’s Funkwerks, which produces some of the country’s best Belgian-inspired brews. Taking home five medals from various competitions in four years (including a gold at the Great American Beer Festival for their Raspberry Provincial), the small, funky brewery serves pints and bottles out of their taproom. 6:30 PM — A little bit like The Source in Denver, the Jessup Farm Artisan Village brings together a variety of businesses producing small-batch and/or high-end products, including Bindle Coffee, a photography studio, and the Jessup Farm Barrel House. Located in a 133-year-old, 3,000-square-foot barn, the Barrel House serves a variety of cleverly named, barrel-aged beers. Try the Barbarosa, a rum barrel-aged red ale, or the Wood Knot, whiskey barrel-aged black ale.

The Mayor of Old Town

7:30 PM — Come nearly full circle with a visit to The Mayor of Old Town, just down the street from Choice City Butcher & Deli (see above). Another of Fort Collins’ best bars, the Mayor of Old Town features 100 beers on tap, which should be enough to satisfy every taste—even that of your least craft-savvy friend, who can order a Bud Light. As an added bonus, the Mayor offers a solid list of pub food and, when the weather gets nice, an outdoor patio.