A Beer Lover’s Pregnancy, Part IV: The Worst Hangover You’ve Ever Had 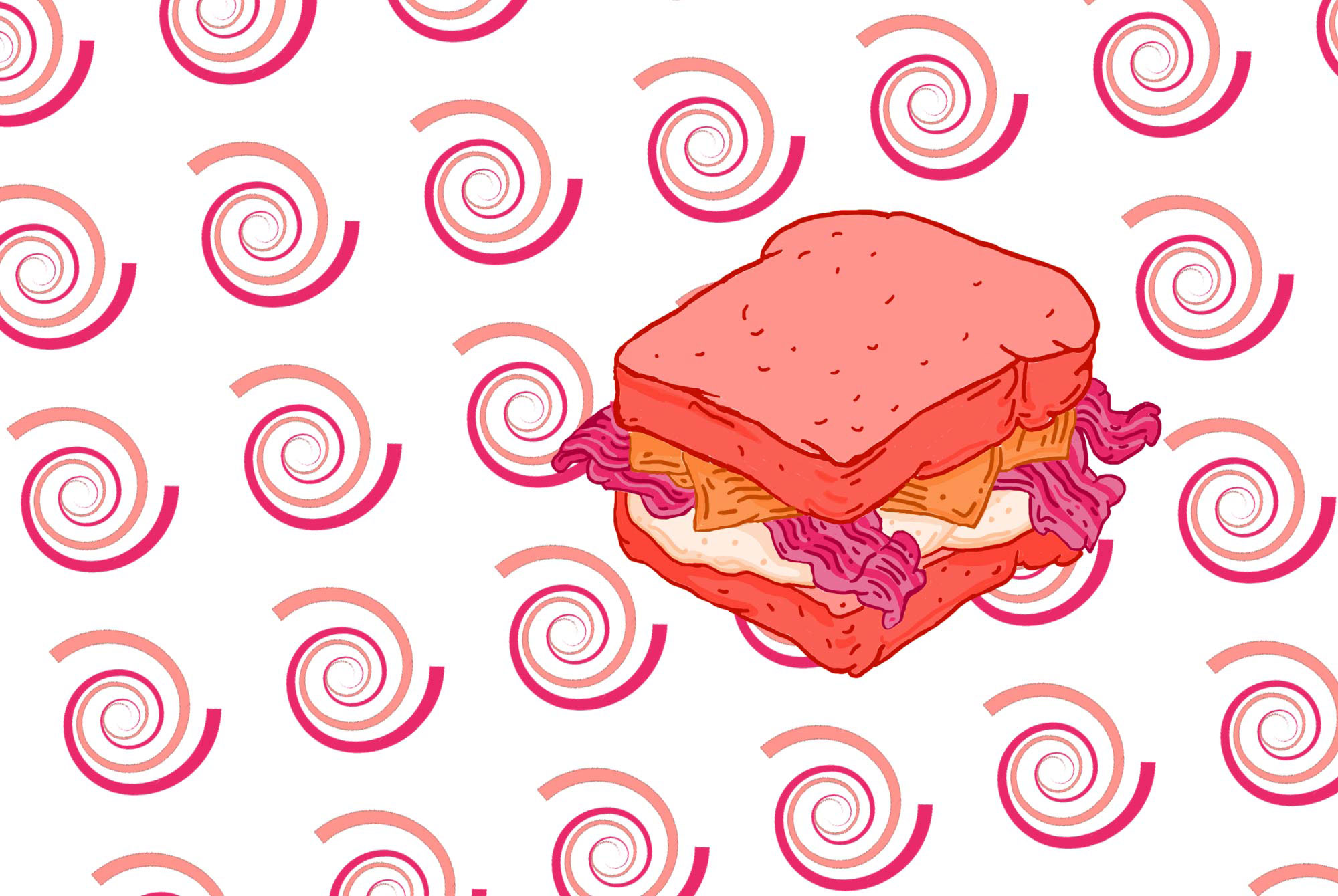 The morning light creeping in through the bedroom curtains warms my eyelids, coaxing them open. In a moment of panic, they shoot open. I realize I have no idea what time it is, and I can’t quite remember the last thing I did last night. Clearly, I made it into bed safely, so that’s good, but the sharp, sour taste in my mouth dispels any notion that I brushed my teeth. Hopefully, I had the sense to slam a glass of water before passing out like a starfish on top of my sheets.

As I lift my head to check the time, a searing, yet persistent throbbing sprints from the back of my eyeballs, up my forehead, over my skull, and down my spine. The acid that remains from that last beer (Or was it a bourbon? Who ordered me a glass of bourbon at 2 am? What time did I actually get home?) pushes up from my stomach and into my esophagus. As I lift myself into a seated position, the walls of my bedroom tilt away from me.

My body hurts too much to remain in bed. I need to get up to rehydrate, pee, and pop a few ibuprofen. After these most basic needs are met with slow deliberate movements, I relocate to the couch. I remain there for the rest of the day, drifting in and out of sad, restless naps, regretting my self-inflicted misery. Coffee repulses me and water goes down slowly. At this point, food is not an option.

But then, with great urgency, something shifts and my body screams for the greasiest food imaginable. Only a full stomach can cure this agony. I would do anything for a bacon, egg, and cheese sandwich from Smallman’s Deli. Well, anything except walk there. Sometimes, when I’m this hungover, Rob takes pity on me and is generous enough to make the ten-minute walk for my salvation. Other times we’re both so miserable that we order for delivery (and tack a piece of pie or two onto the order).

By the time dusk falls and my apartment grows dark once again, I have a belly full of greasy food and am finally feeling like my normal self, capable of interacting with the world. So naturally, I fall asleep once more. Tomorrow, I will be well rested and ready to leave the house.

Before I got pregnant, I couldn’t imagine anything worse than that hangover. But after seven weeks of hangover-esque pregnancy symptoms, I have come to know a new agony.

Bring on a beer hangover.

It started during the sixth week of my pregnancy and lasted until about the 13th (although at week 15 I did throw up one last time shortly after being spit up on by a seven month old baby). I’d wake up every morning feeling gaggy and unstable. I’d nibble crackers in bed and eat toast with peanut butter once I thought the first wave of nausea passed. Sometimes I was in the clear after my toast, other times I was sprinting towards the bathroom in my slippers, trying not to tear my ACL while maneuvering around the sectional couch. Sometimes I’d make it in the bowl; sometimes I’d barf on the floor.

Rob was always there to clean it up (he’s going to be a great dad) and my mom was always there on the other end of the line, listening to my helpless sobs. Some days were better than others, but mostly I just felt awful all the time, worse than any hangover I had ever experienced. Despite being incredibly repulsed by the sight and smell of any kind of booze, I cruelly suffered its most malicious side effects on a daily basis. And yet, here I am, well into my second trimester, longing for the days when I could drink liberally and uninhibitedly. Bring on a beer hangover.

New to this Series? Read Part One 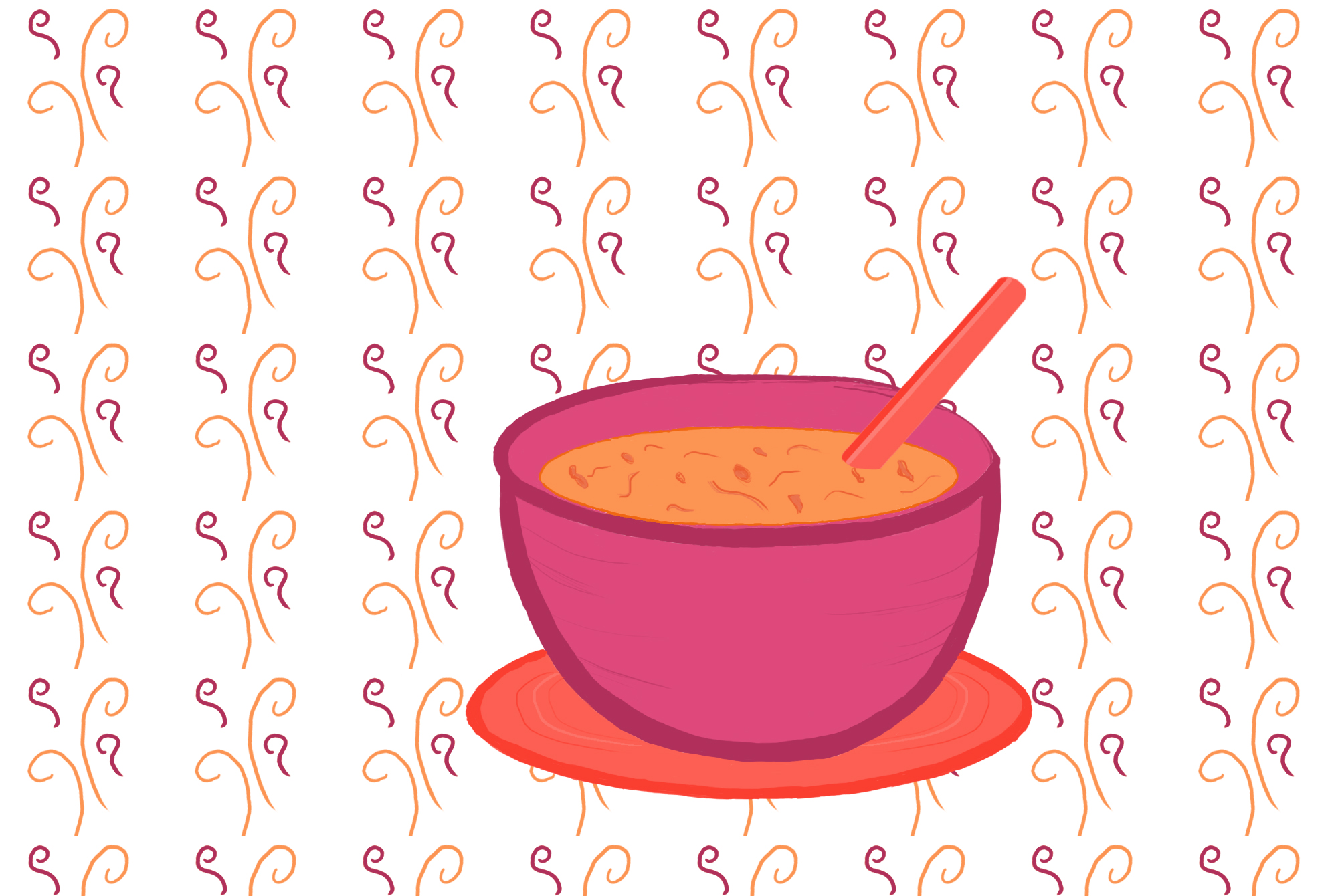