What is a Farmhouse Brewery? 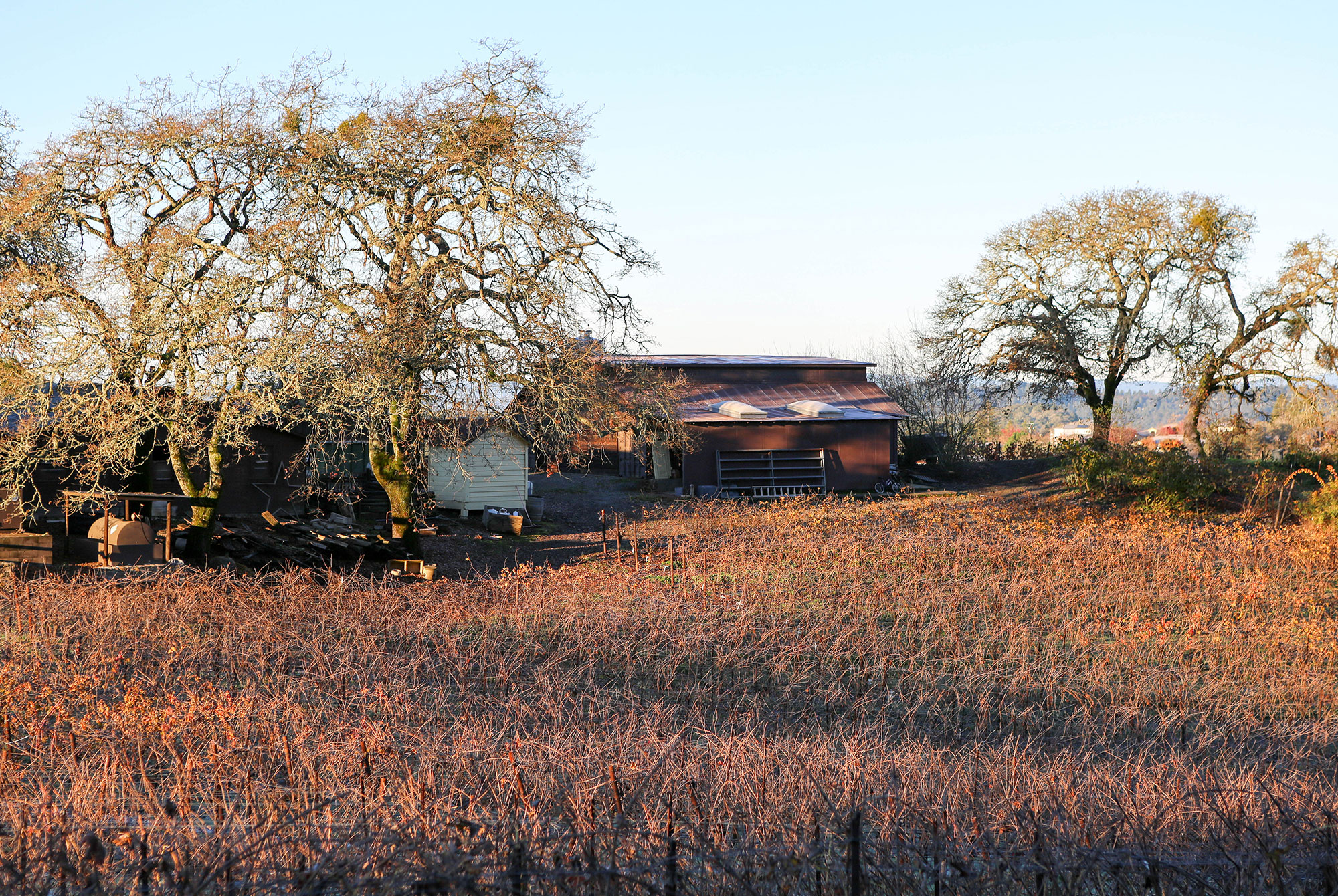 A couple of weeks ago, while visiting my parents in Maine, I checked out a brewery I’d heard about. I wasn’t sure what it was called, but I knew it was located on a farm in the woods north of Portland. To my surprise, when I Googled “farm brewery Portland,” at least five different breweries came up.

Were there really that many breweries based on farms in Portland? Well, no. But breweries that specialize in American saisons often call themselves “farmhouse breweries,” because it was farmers who first brewed saisons as a hydrating alternative to dirty well water.

So which one is a farmhouse brewery?