One Tree House IPA Is Getting a (Limited) National Release 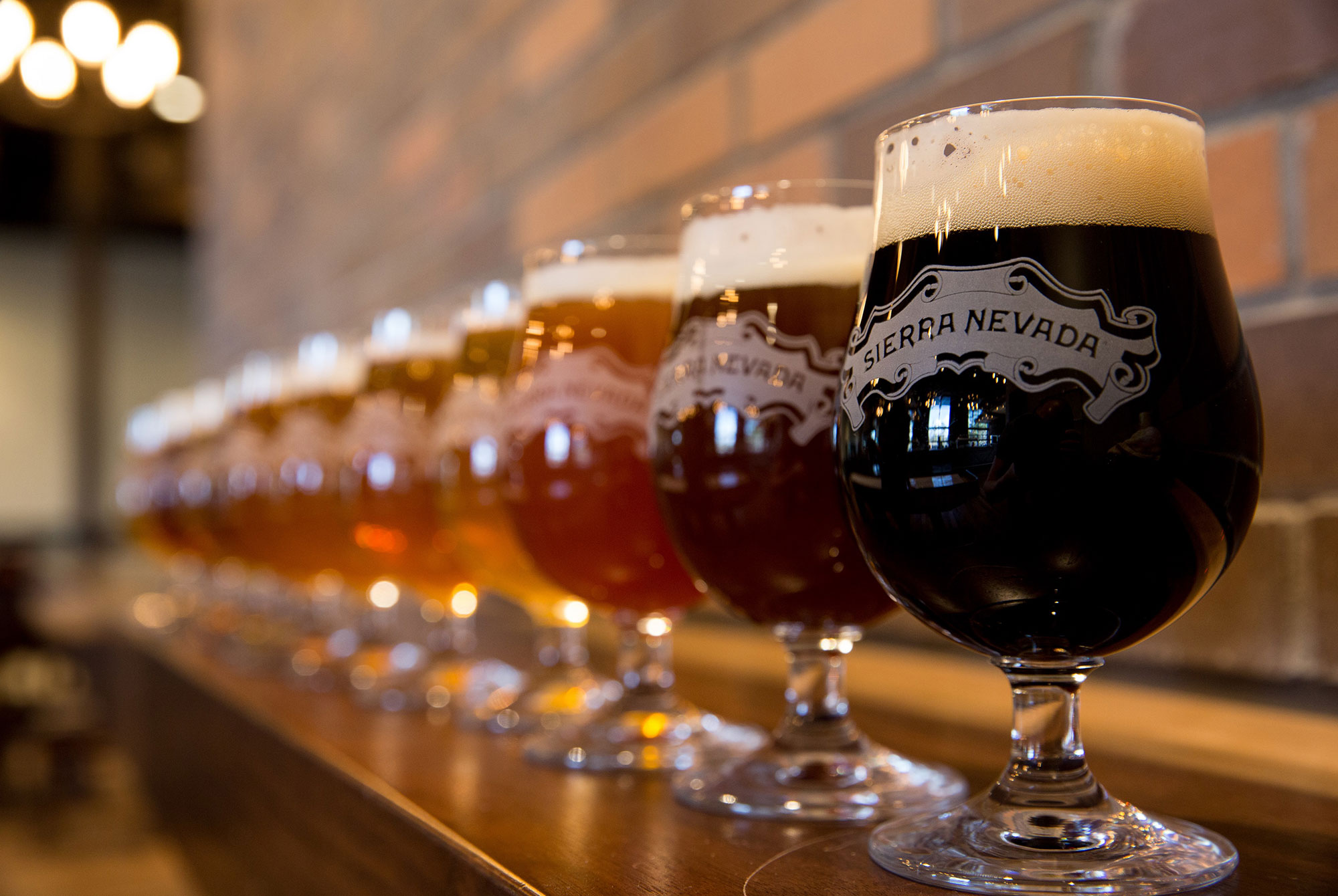 So You Want to Design Beer Labels? The thing that Tree House Brewing Co., a brewery founded in 2011 among a cluster of working farms in Monson, MA, is most famous for is making world class IPAs. If you live near New England and like hops, there’s a good chance you’ve heard of them. The thing they are most infamous for is not distributing outside of their out-of-the-way brewery. If you want a Tree House beer, you’ll have to stand in a line and you’ll have to buy it directly from the brewery. Thankfully that’s about to change.

Last week Sierra Nevada’s third annual “Beer Camp” program kicked off, a months-long brewing collaboration which will result in a variety 12-pack featuring beer brewed by Sierra Nevada and 12 “of the most innovative and exciting” craft brewers from around the world (along with a tour of festivals to promote the program and its participants). And among the breweries that the legendary, OG Californian brewery is collaborating with is Tree House. The two will produce “East Meets West”, an hazy east coast style IPA. “There’s a light haze, low bitterness, and lots of hoppiness from Citra and Mosaic hops,” said Robin Gregory, spokesperson for Sierra Nevada. A roundtable from last week’s “Beer Camp Across the World” kickoff.

For the past two years, “Beer Camp” has included only national breweries; this year Sierra Nevada expanded the program to include six breweries from around the world. In a competitive industry such as craft beer, it’s unusual to see an established brand using their extensive distribution channels to bring competitor’s beers to a larger audience.

“Each brewery was picked by our founders as ones that they respect and admire,” said Gregory. And their reasons for the program are two-fold. “One is that we learn a lot from the other brewers. We’ve been around for a long time, and we are always looking for new ways to be innovative. [During the collaboration,] in the brew house we share ideas and learn. We are doing everything we can to push craft forward. A rising tide lifts all boats.”

The 12-pack (9 bottles, 3 cans) will begin shipping out in May and should be hitting shelves on a limited but nationwide basis in early June 2017. We’ll be updating this story with more details as they come out.