The 5 Best Breweries in Philadelphia 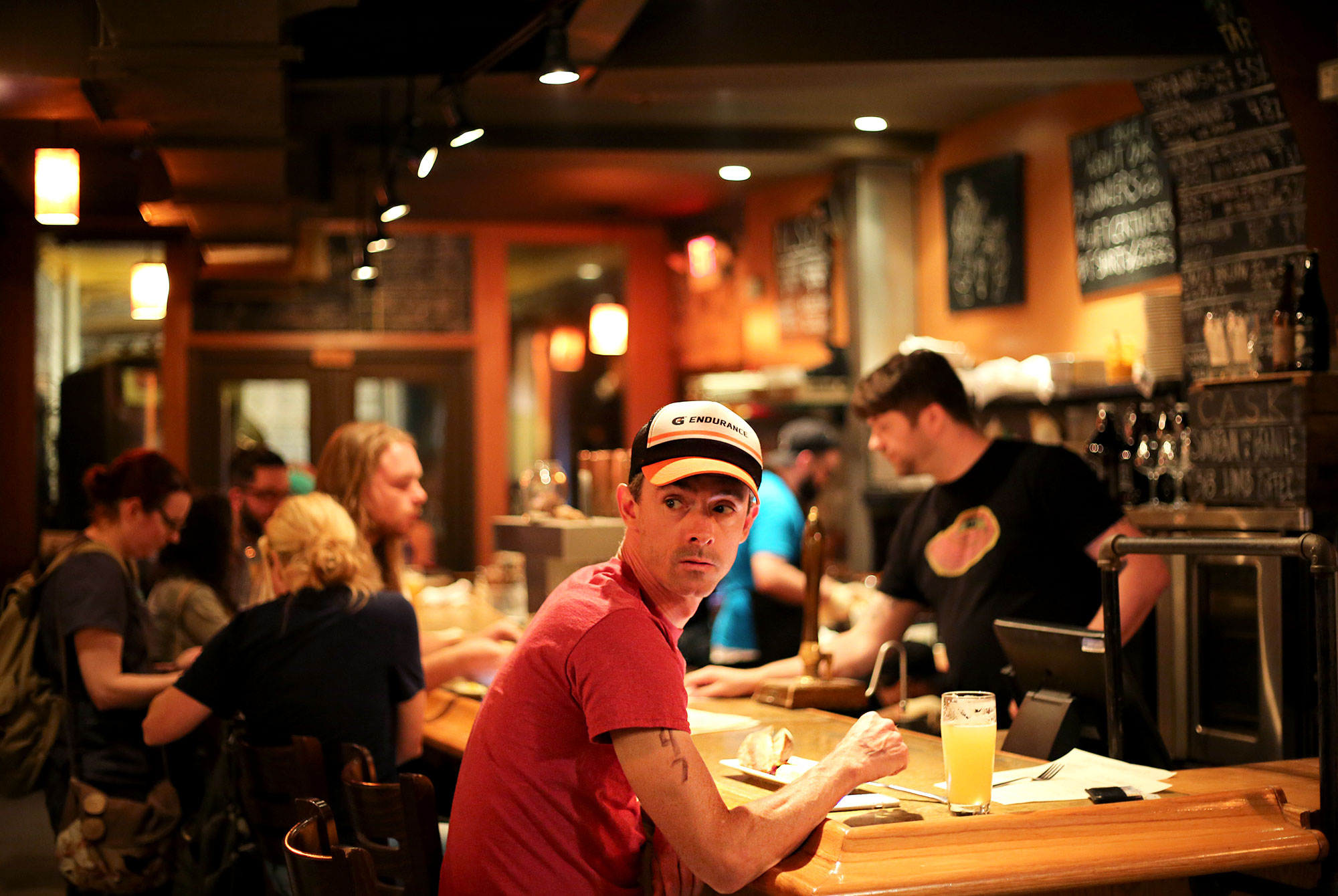 Philadelphia once reigned supreme amongst American brewing cities. The city — especially areas like Brewerytown and Dock Street — teemed with breweries; at one point the city supported just over 700 breweries. Now, generations later, that numbers tops out just below 200, and that’s in the entire state. Those that remain though survive on complexity and uniqueness, while remaining proud of their vaster, simpler history in hopes of cementing themselves in Philadelphia’s brewing future. Try one, or all, and pick a favorite — or, love them all equally.

16 Ardmore Avenue | (610) 896-7621
Tired Hands is the product of many years of hard work, experimentation, and growth. What began as a garage-based home brew, turned 10,000 barrel brewery. Tired Hands produces concise, strange and delicious brews inspired by “the farmhouse brewers of France and Belgium and the pioneering, heavy-handed brewers of America.”

701 S 50th Street | (215) 726-2337
Hailed as one of the first craft breweries to spring up in post-prohibition America, Dock Street proudly claims to be the brave sailor amidst a “proverbial sea of watered down and adjunct-plagued lagers.”

1731 N Front Street
So, I’ll admit, this one requires a bit of patience. Evil Genius, founded by two Villanova friends, is proudly Philadelphian. But, up until recently, their beer has been brewed in Connecticut — that is until early 2017, when their dream of opening a brewery, beer hall, and outdoor space will come true. Stay tuned to their site for the exact grand opening, but you can imagine the plans of an Evil Genius include beer and plenty of their trademark 90’s references.

117 Chestnut Street | (267) 314-5770
2nd Story is all about passion and pursuit of what’s deep inside of you. For everybody behind the beer at 2nd Story, beer is his or her 2nd story. They pride themselves on “stellar beer [that] is hand-crafted and handed down.”

2711 Girard Avenue | (215) 235-2739
“Opening a craft brewery that celebrated Russian literature was nothing more than an eccentric pipe dream. Until his friends started tasting his experiments,” is one hell of a way to start a story. Crime and Punishment is a brewery inspired by Russian Literature located in Philadelphia’s “birthplace of brewing” — Brewerytown.