Related Reads
Culture
The Story Behind Oberon Day and The Release of One of Bell’s Most Popular Beers
Culture
How Roadhouse Brewing Co.’s New Seltzy Launch Is Redefining the Hard Seltzer Game
Culture
16 Queer-Led and Queer-Supporting Breweries to Champion Right Now

Founded in 1993, Unibroue is one of Canada’s veteran and premiere craft breweries. Located in Chambly, Quebec–a village just east of Montreal–it is also one of the region’s oldest craft brewers. It was later sold to Sleeman Breweries (2004) and then on to Sapporo (2006). Although, the brand is sometimes assumed as Belgian or French by the casual craft drinker, we assure you that Unibroue is indeed Canuck-founded.

The previous assumption might be in part to blame because of the brand’s brewing style, tired look and, frankly, somewhat gaudy packaging. There is, of course, some reasoning to the brewery’s distinct identity. Some of that goes to the town of Chambly’s history as a fort stronghold, as well as some of the area’s popular French-Canadian legends. Still, the brewery best known to Americans as the makers of La Fin Du Monde, suffered from an almost too-Old-Worldly reputation: dated, if you will.

Thankfully, some fellow Québécois stepped in to address the brand. Montreal’s design firm, lg2boutique, began rolling out the new Unibroue effort in the fall of 2015. From a far simplified logo, to a strong typographic labeling system, to a much less ambiguous packaging lineup–Unibroue is now refreshed without losing it’s authenticity:

[from lg2boutique] “The challenge for lg2boutique was to boost the brand’s awareness, redo its platform and refresh the design of its packaging–all the while respecting the image that made the brand’s reputation. Scenes recalling popular Quebec legends were kept, but their look was reworked and aligned. The new logo now appears on all sides of the packaging, notably on the black band at the bottom of cases, producing a brand blocking effect on shelves. The logo was also repositioned on the bottles for quicker brand recognition.” 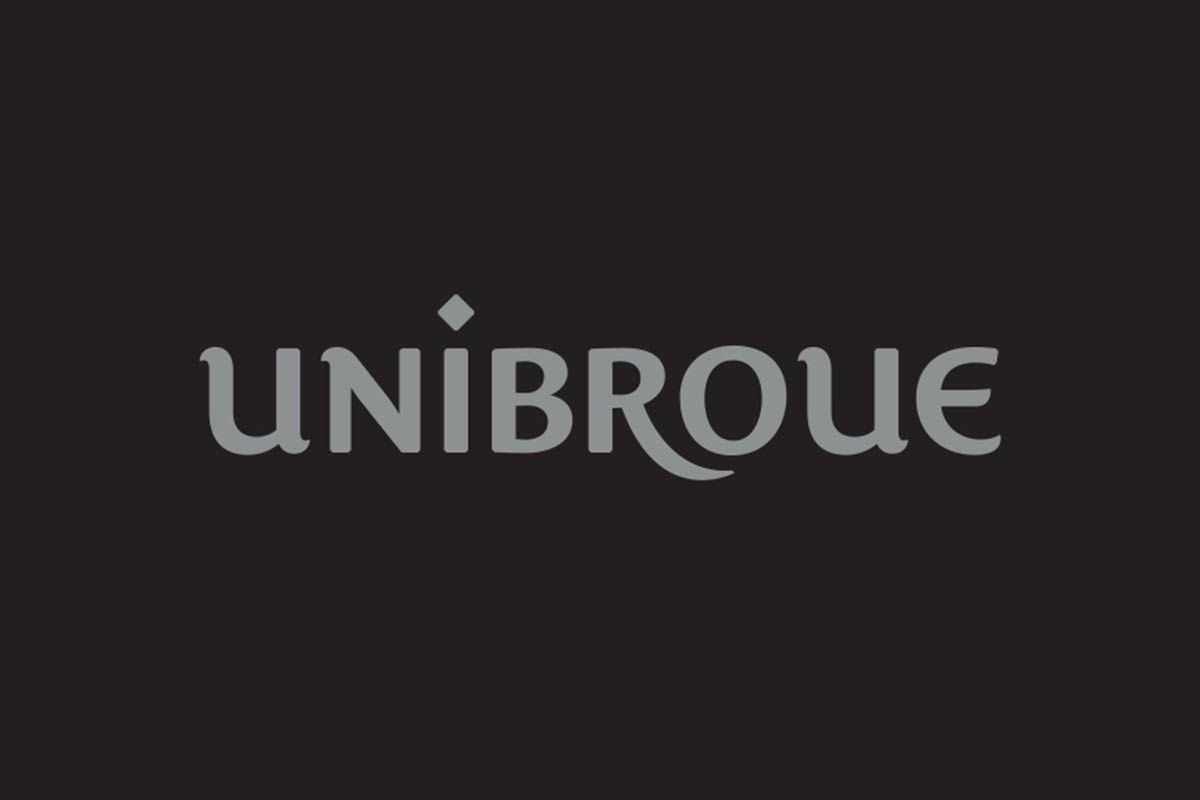 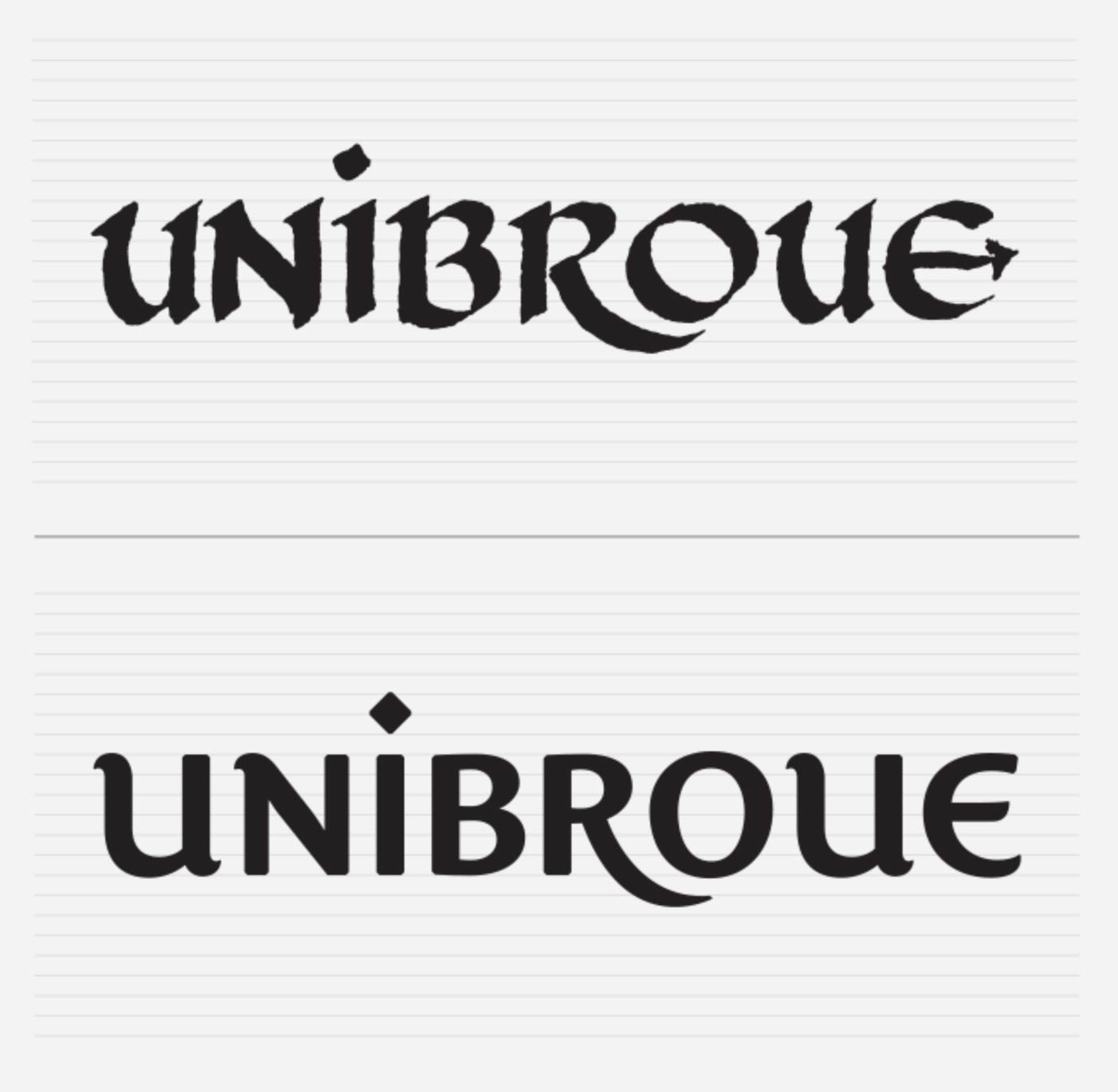 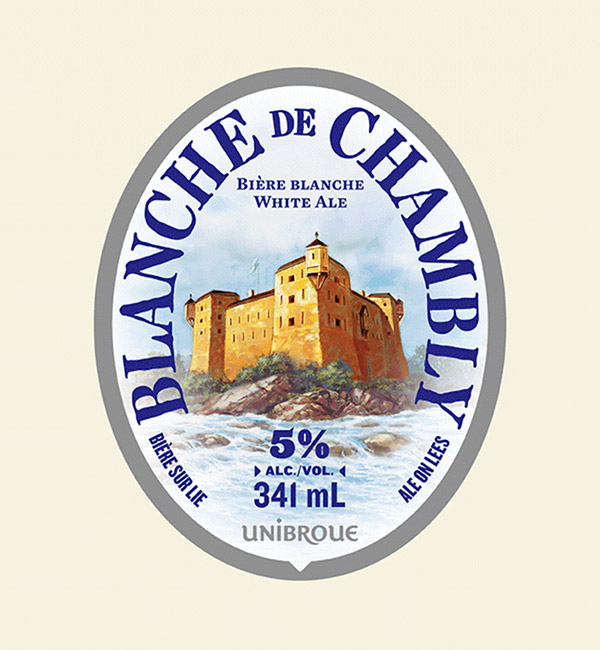 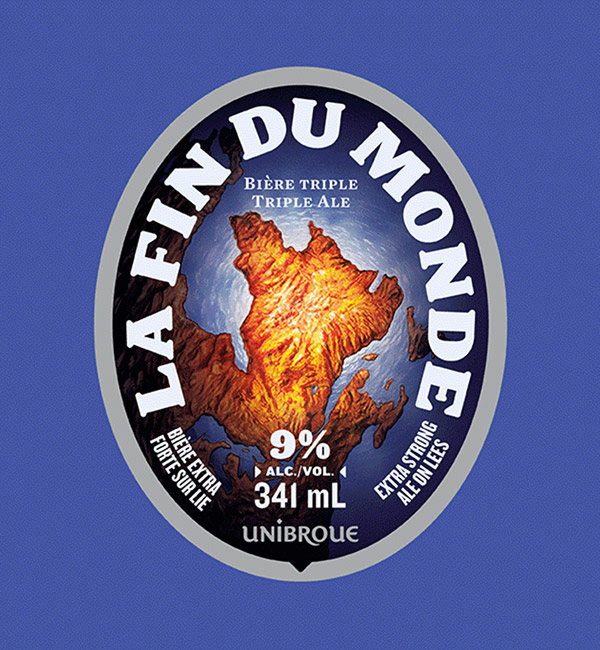 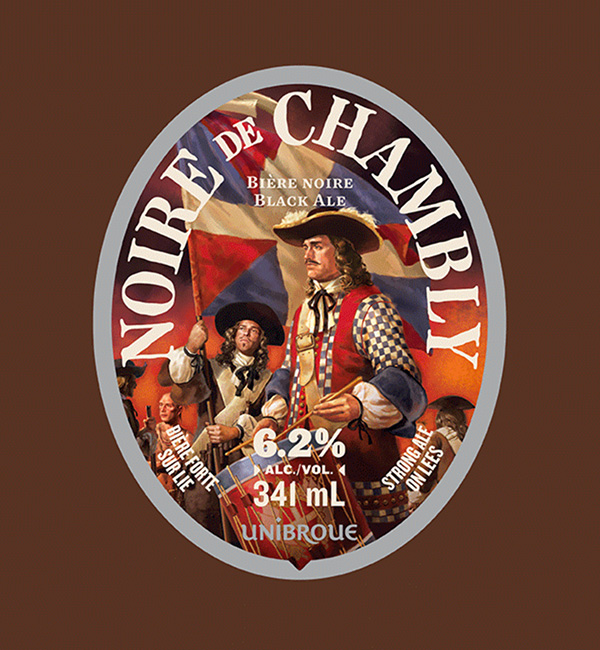 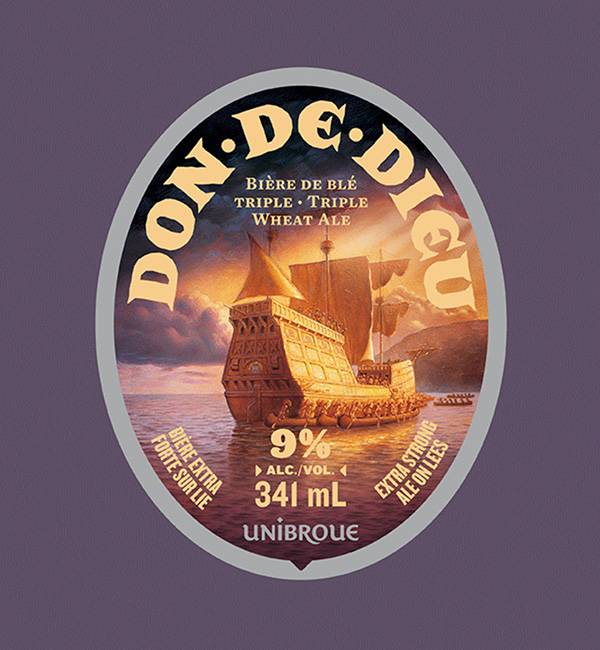 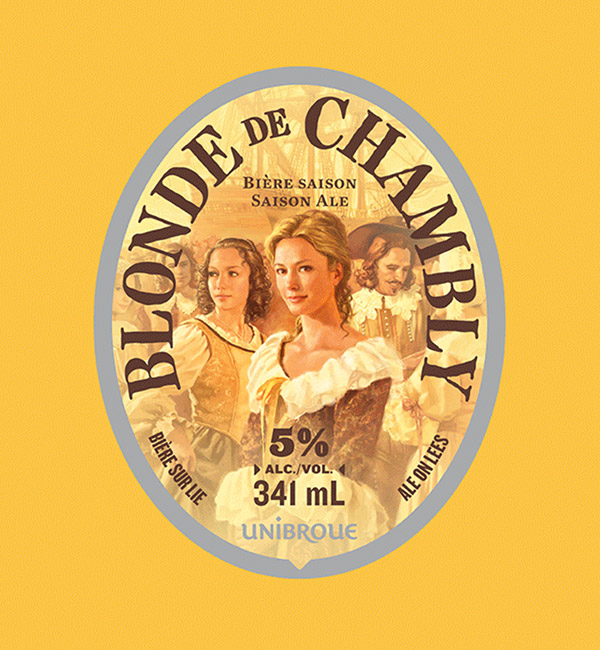 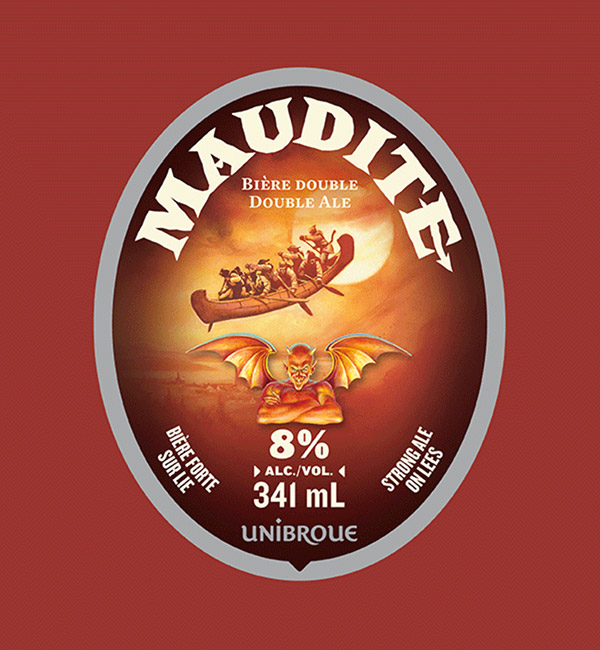 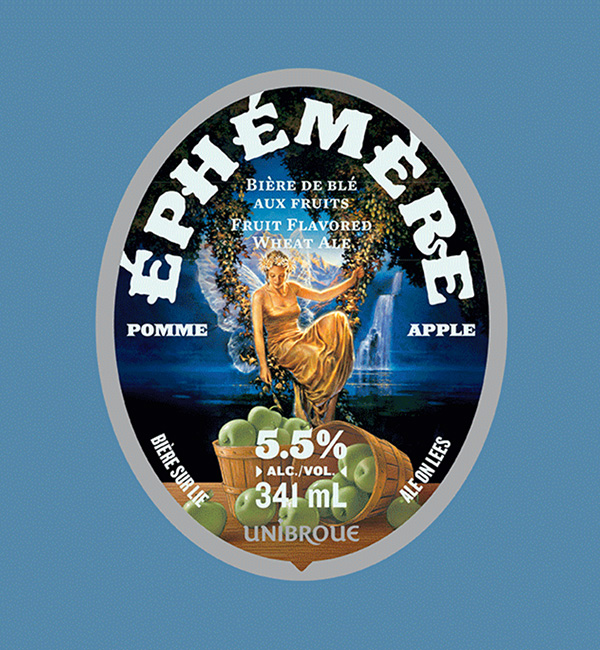 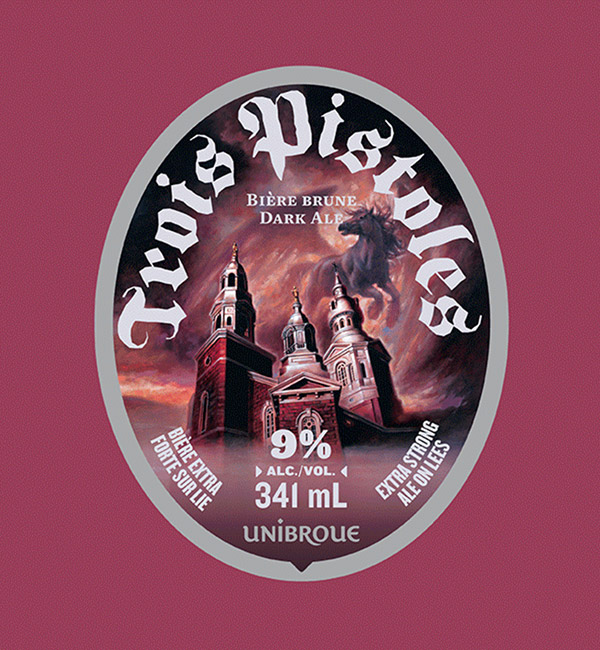 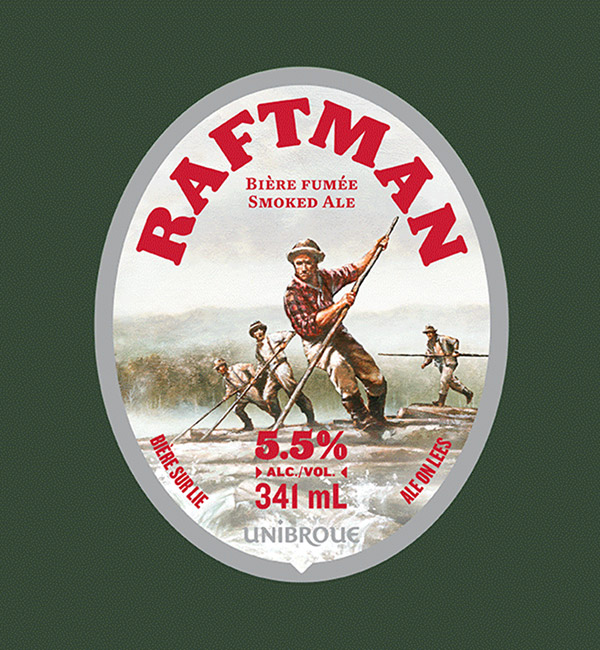 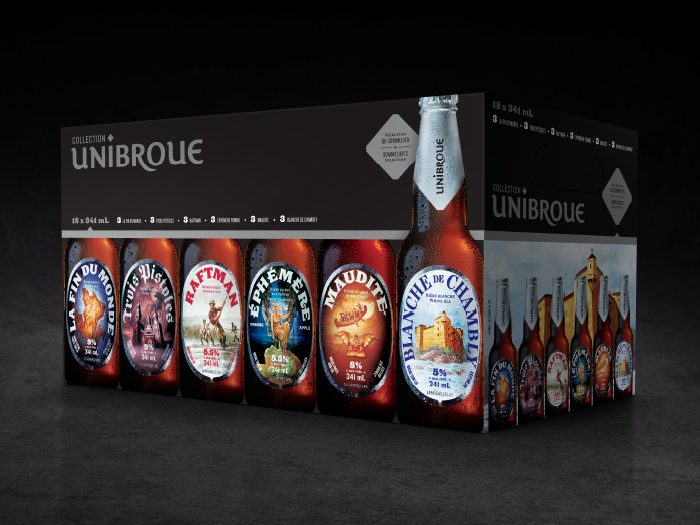 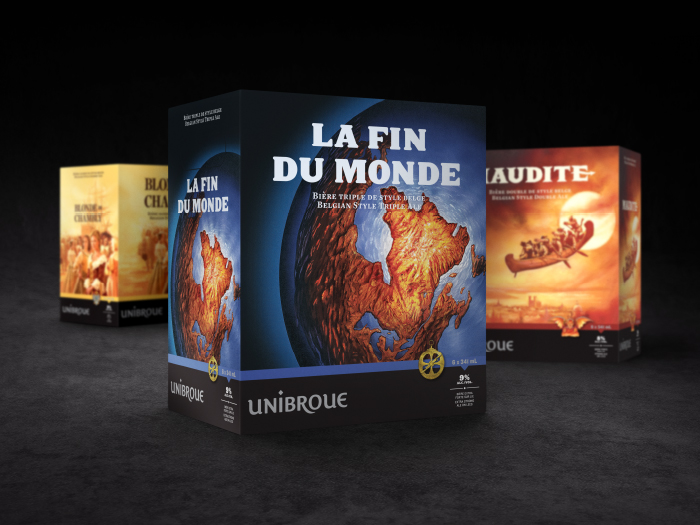 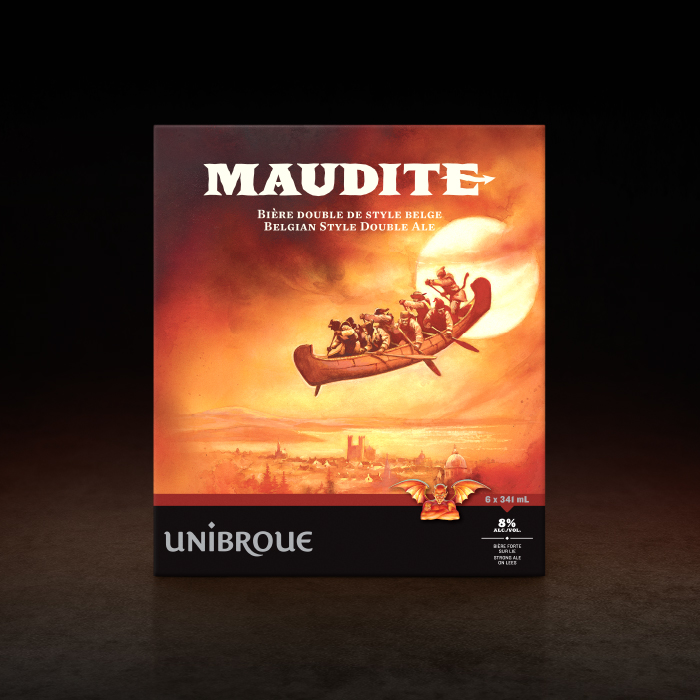 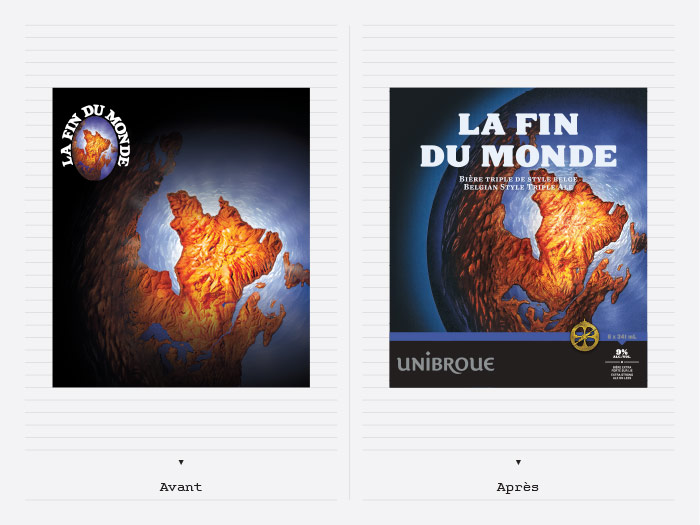 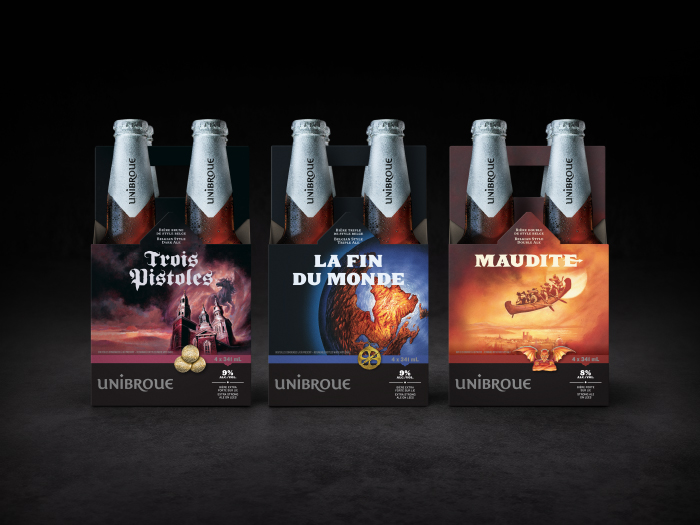 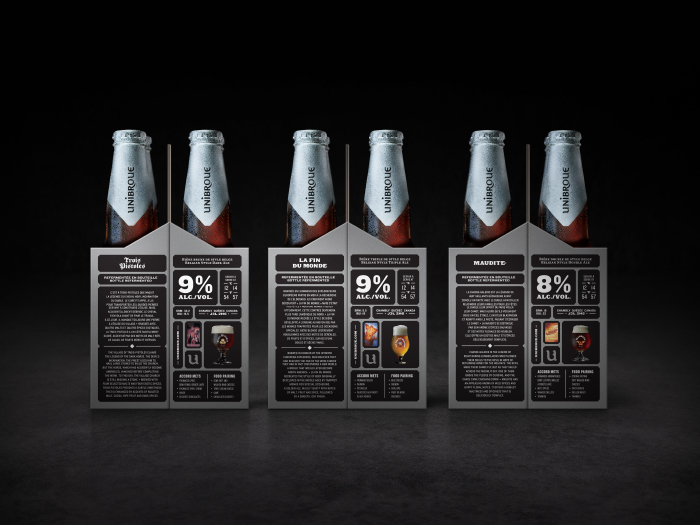 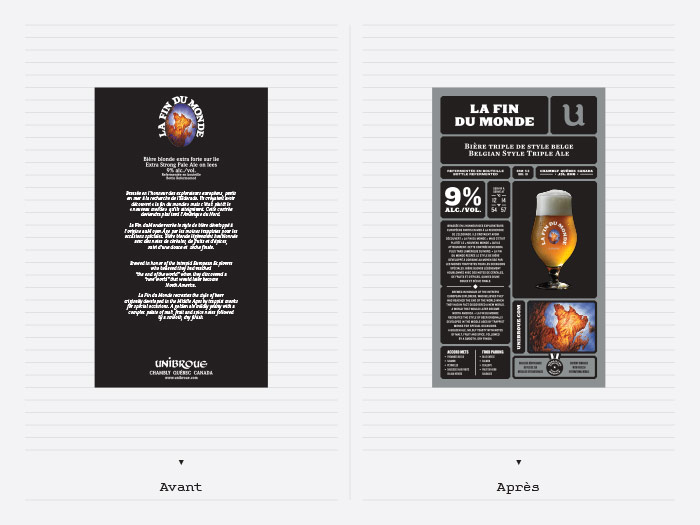 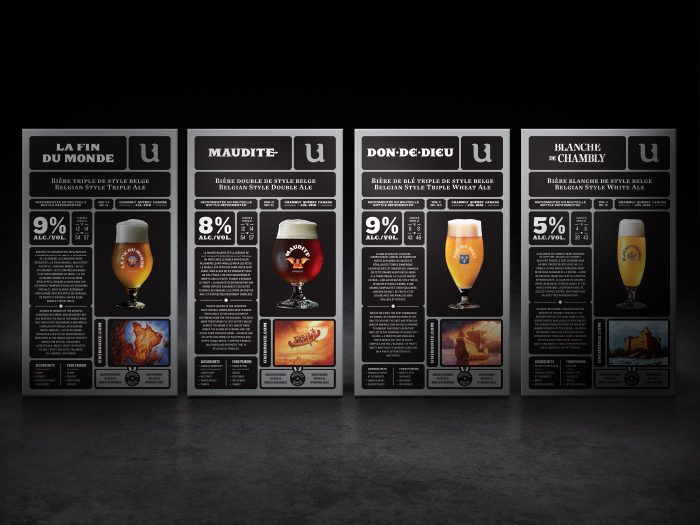 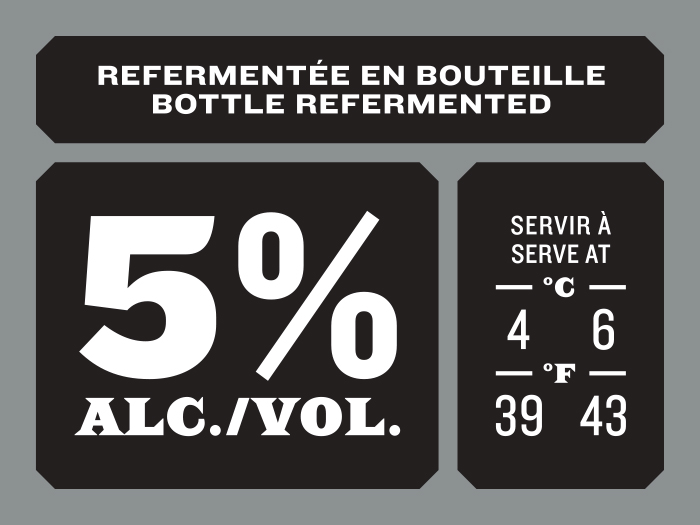 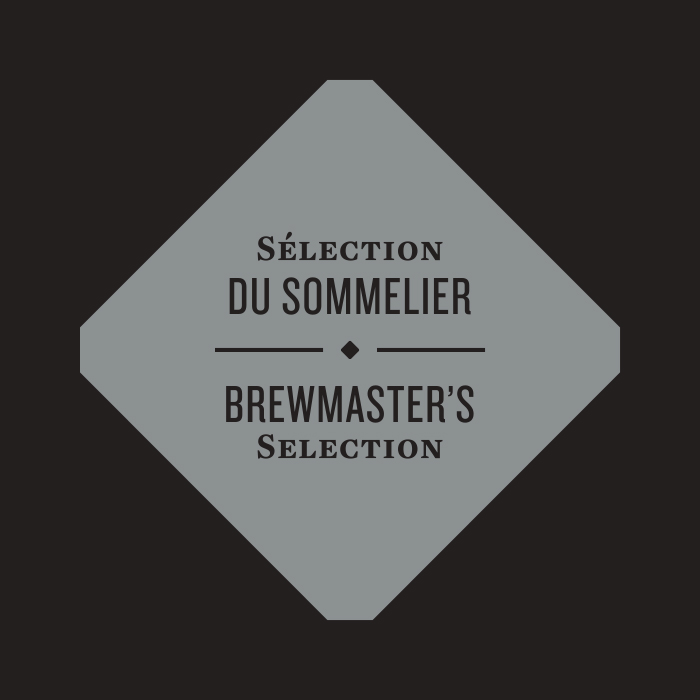 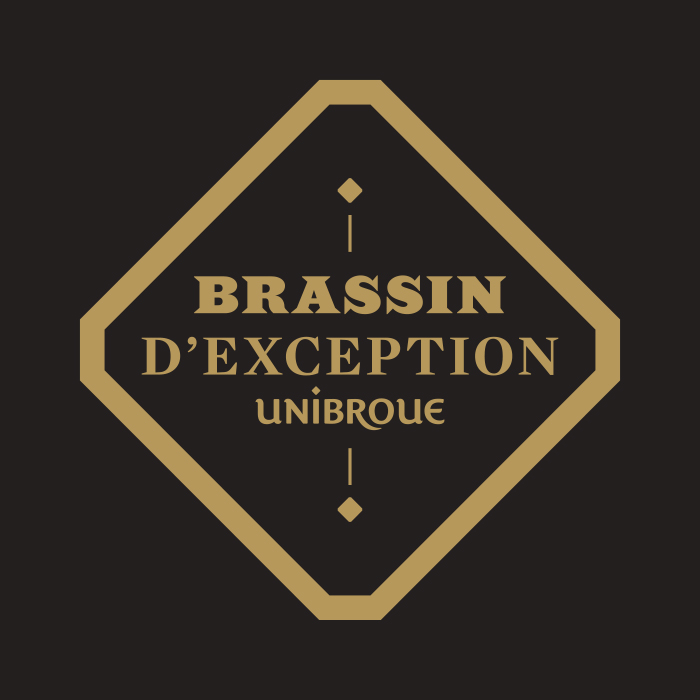 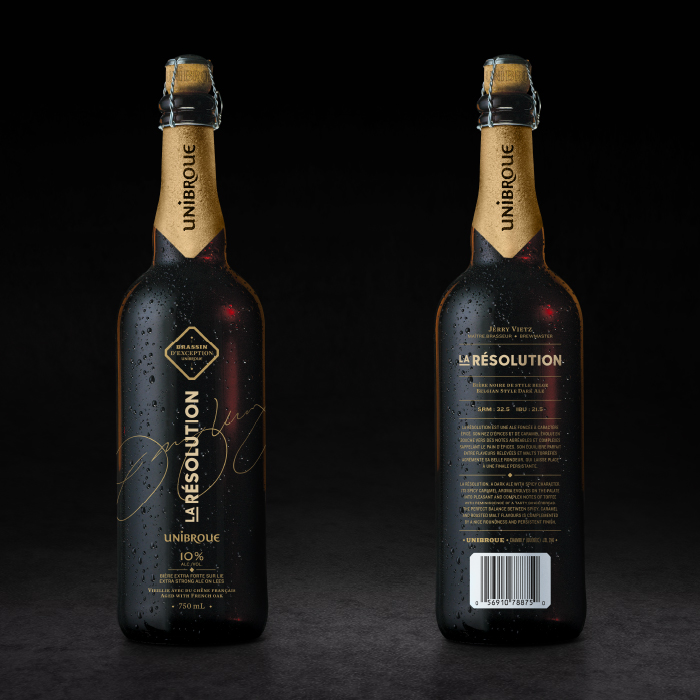