Colorado is often considered one of craft beer’s pioneering markets; this isn’t news to anyone. So, it should also come as no surprise that folks in the Rocky Mountain state are beginning to churn out some of the better-designed beer brands on the market as well (see Loveland Ale Works). And, in possible the most whimsical brewery identity yet, you can add Boulder’s Finkel & Garf to that list of the aesthetically attune.

With a Big Wheel and a robot head flanking their crest logo, Finkel & Garf gives nod to the father and son (Dan and Eric Garfinkel – punny, get it?) owner’s background selling classic toys. Not knowing this reference might make the branding amiss to some, but also is likely to prompt folks in the taproom to ask about it, and start a dialogue. Boulder-based design firm, Cast Iron Design, gets credit for this consistent hearty-yet-playful branding effort – “Featuring toys in a traditionally serious and regal context reflects their desire to subtly subvert the wine-ification of craft beer and introduce a more approachable product to the market. The various toys represented in the coat of arms were selected to inspire people from all generations to reconnect with their childlike sense of wonder and excitement.

Not what you’d expect for a beer/brewery/taproom identity, but that’s sort of what makes it great. Another break-away from the norm of current craft beer ‘looks’ flooded with comic-book illustrations and hop bud interpretations. 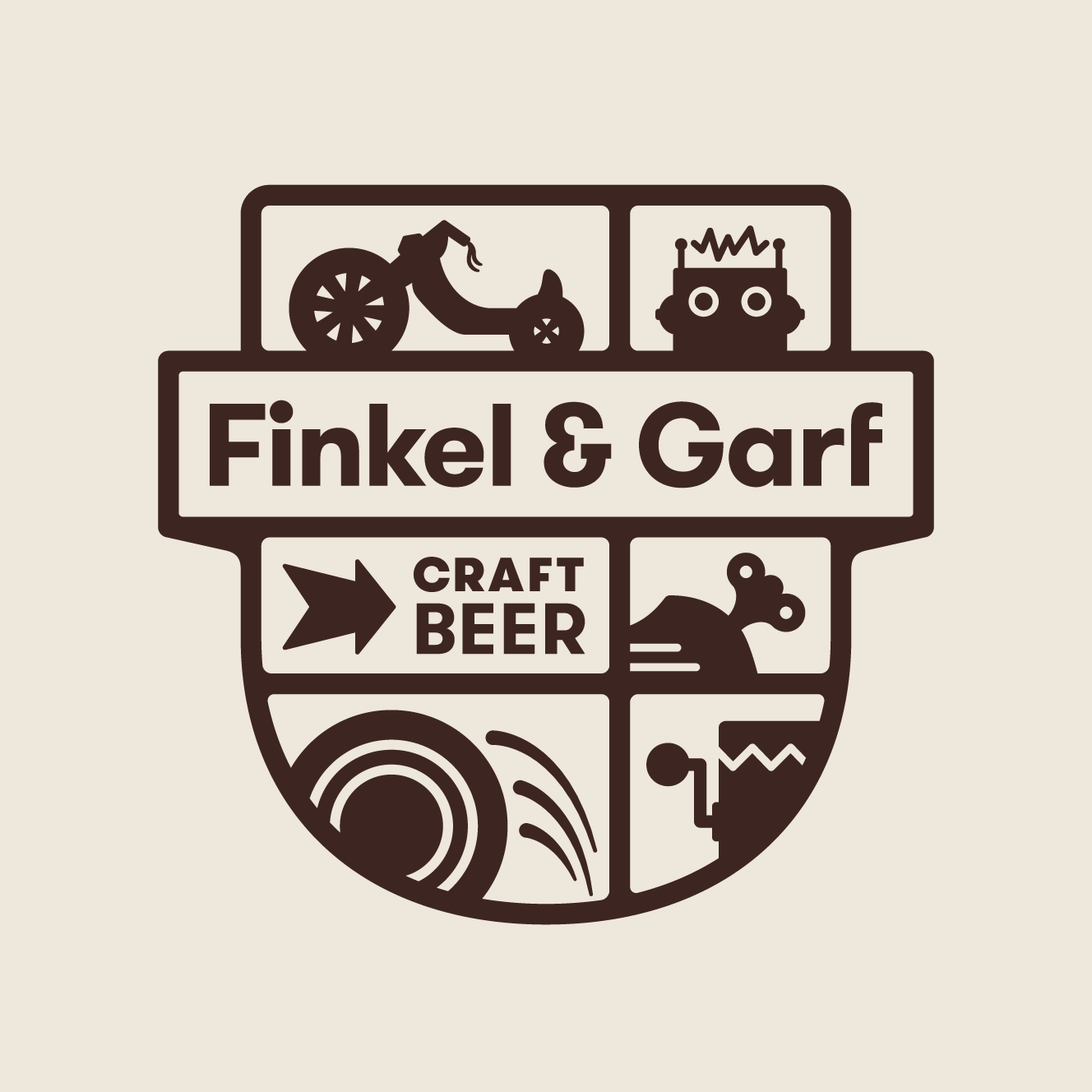 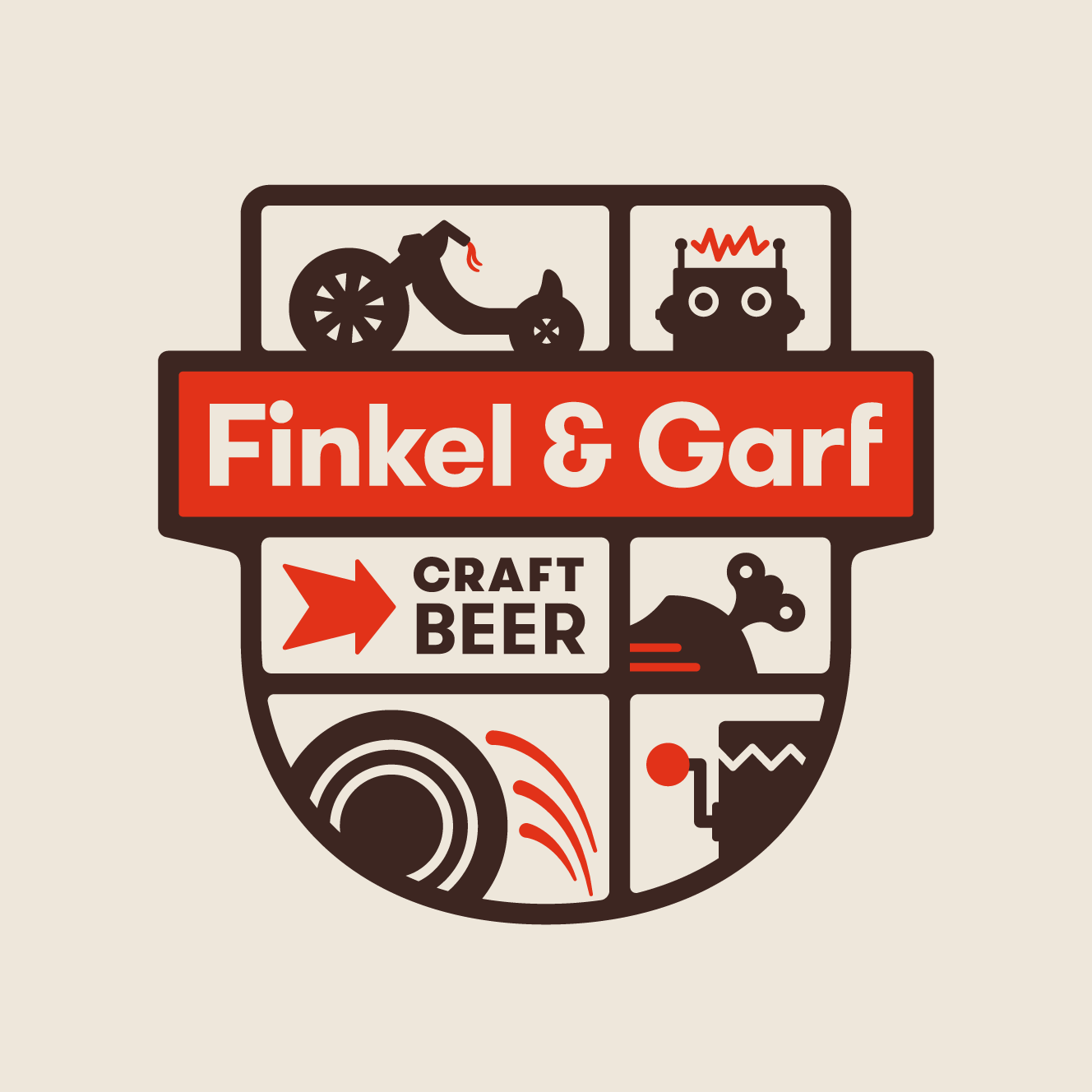 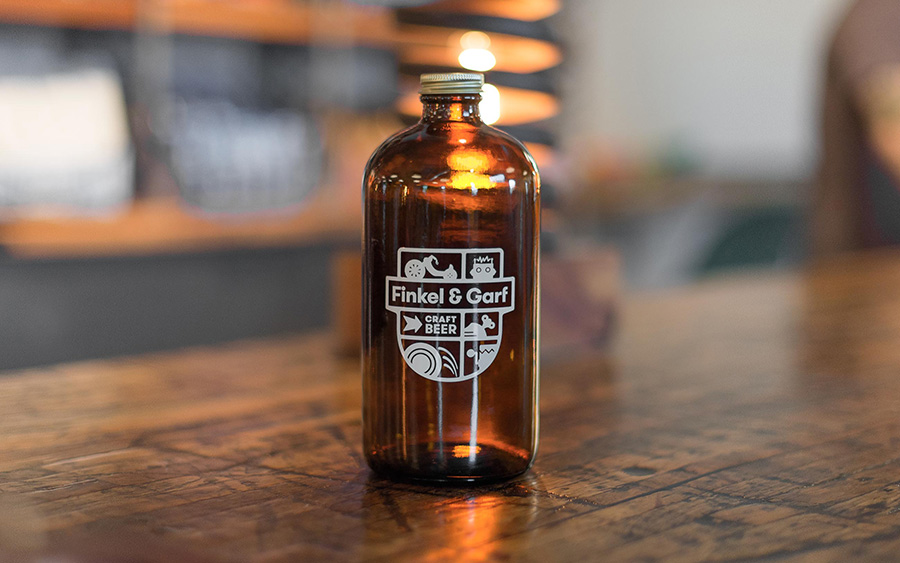 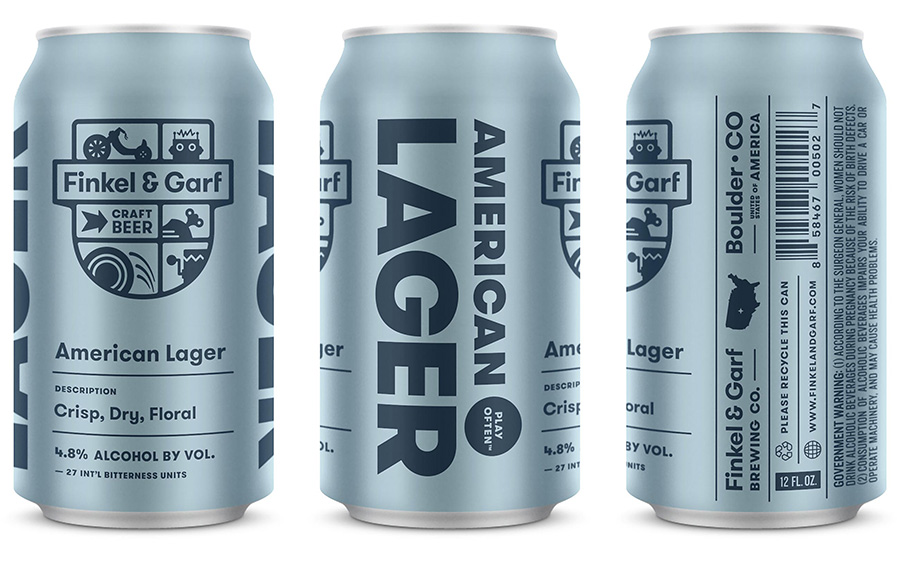 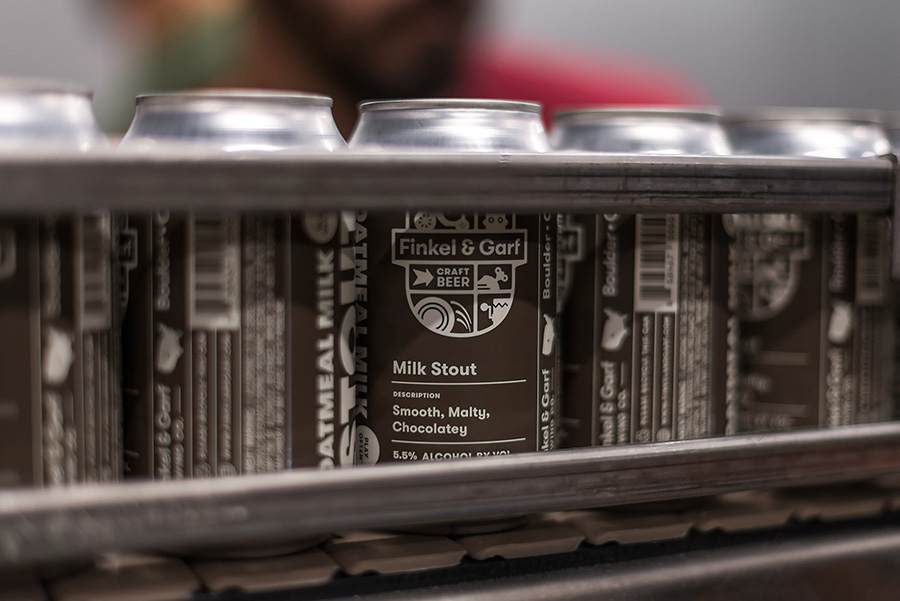 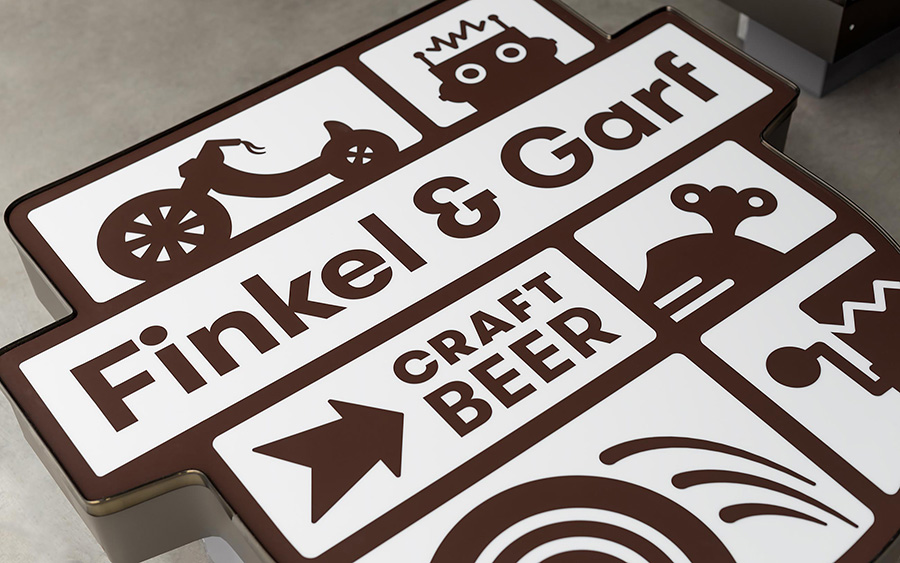 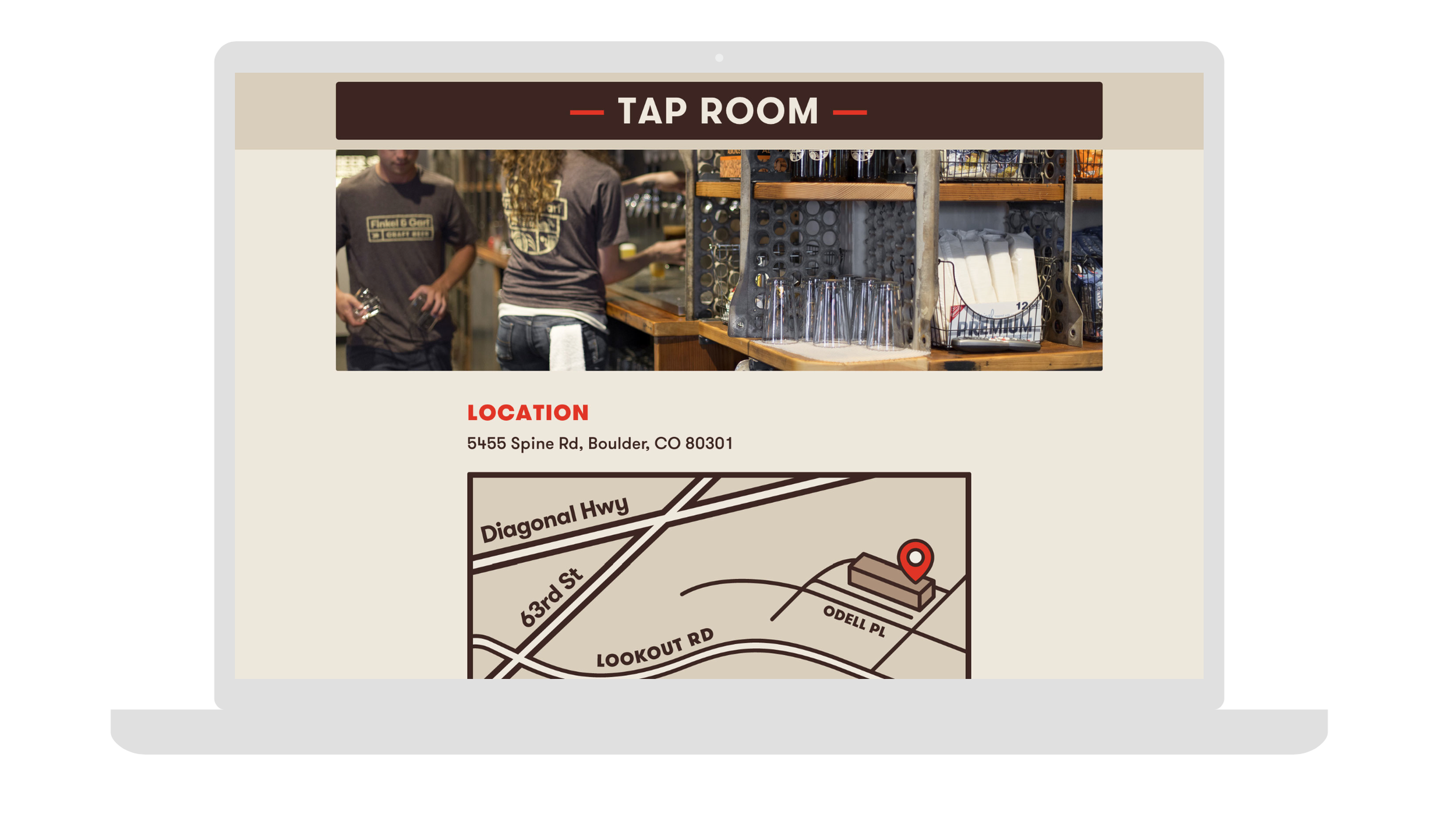 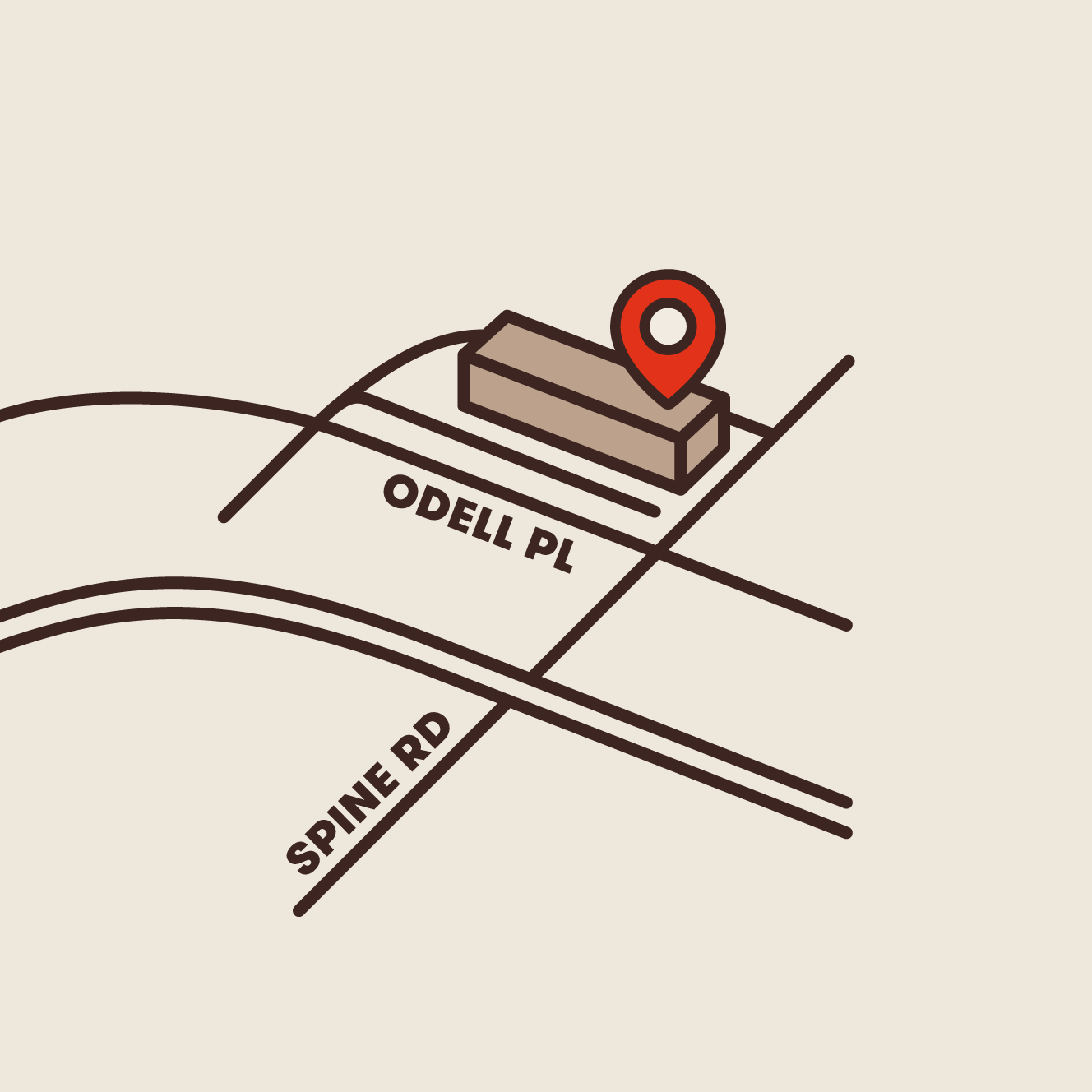 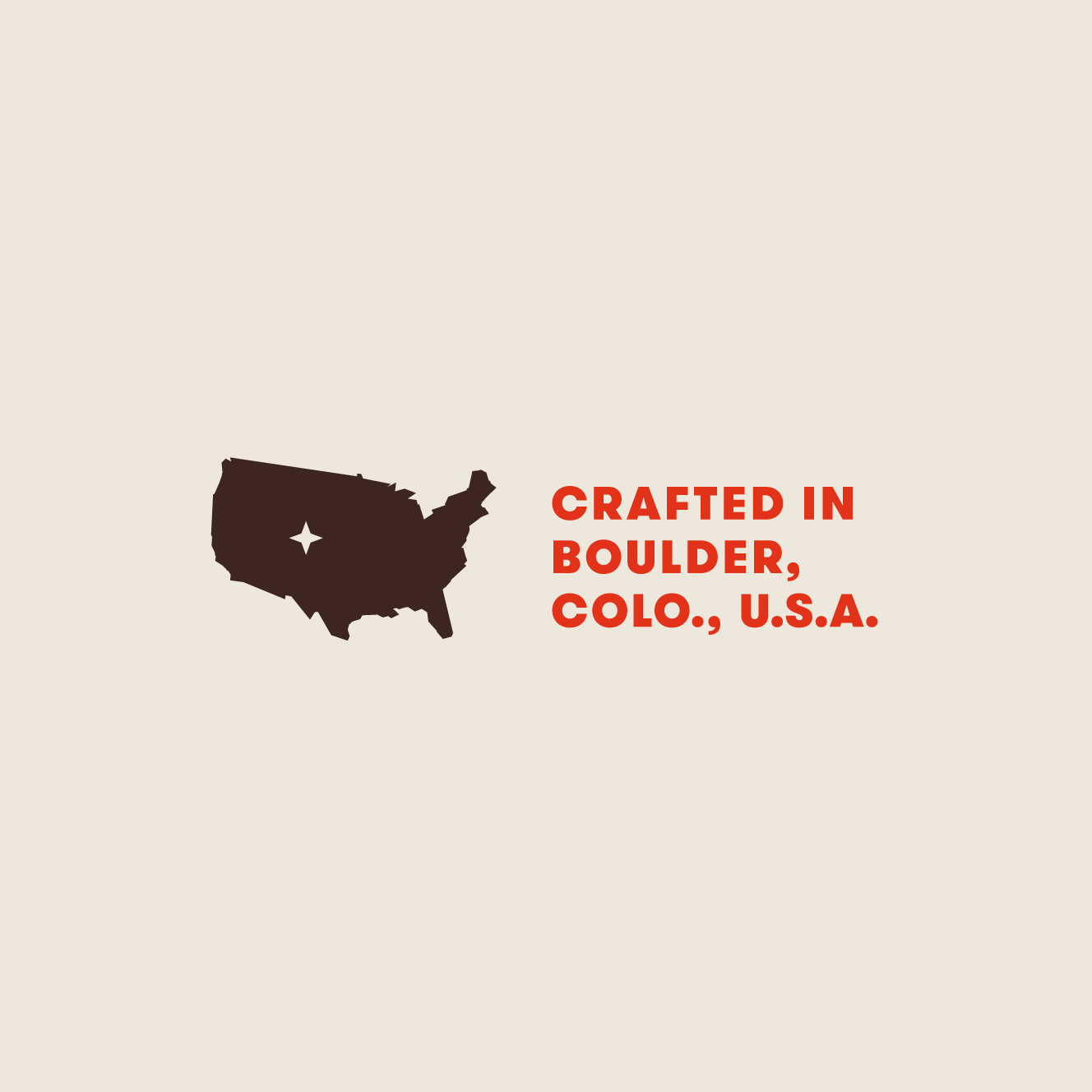 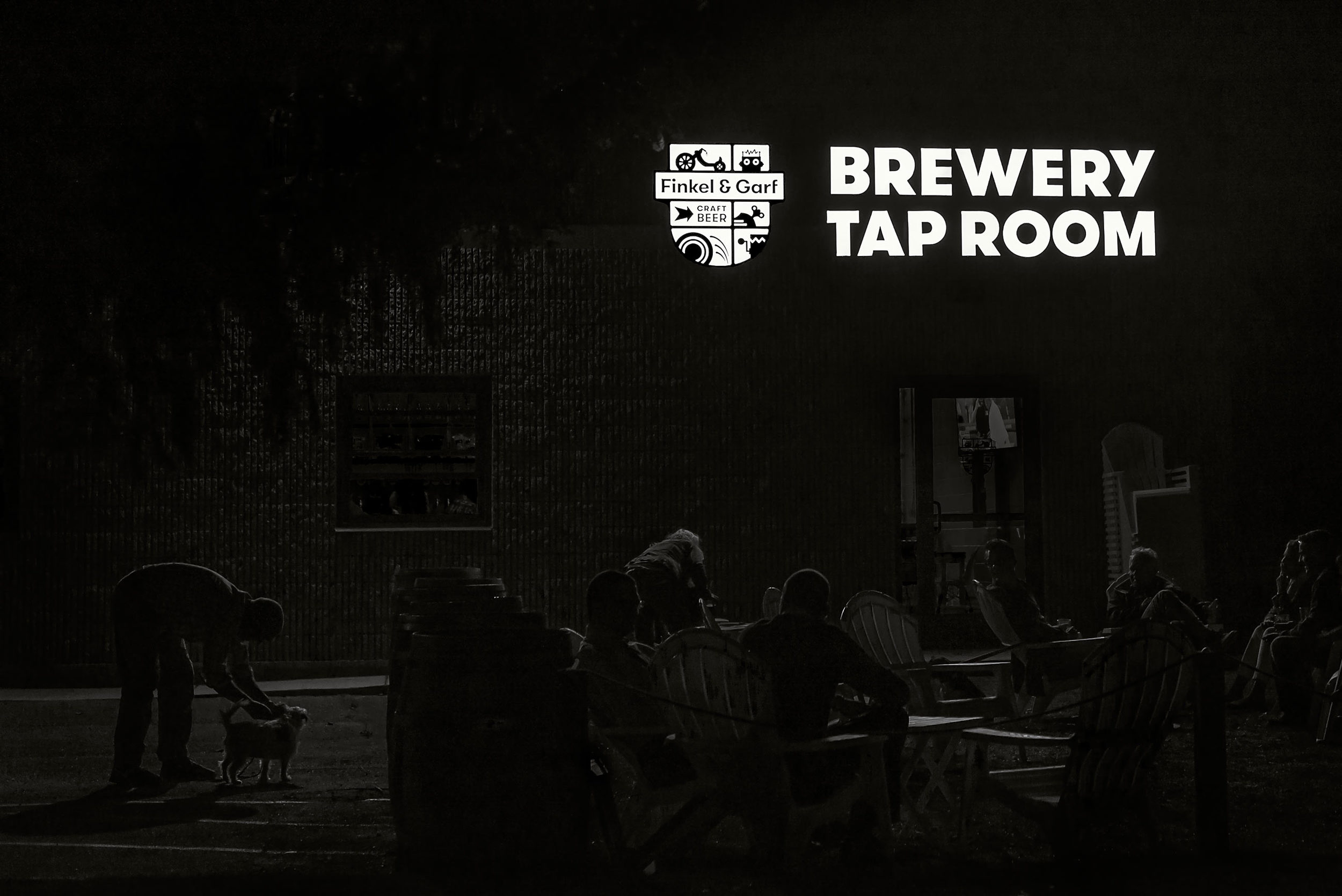 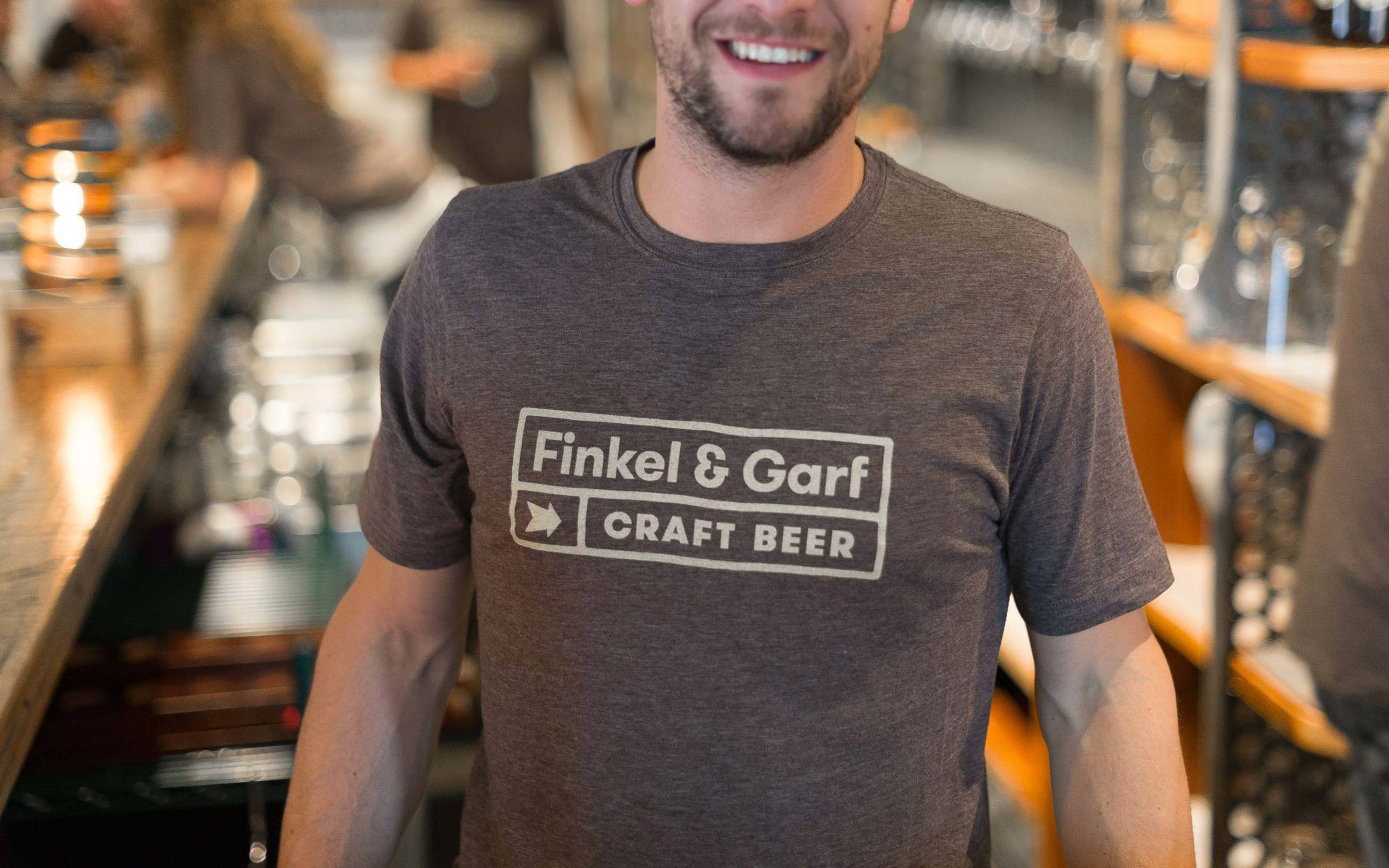