For astute fans of graphic design (like myself), the Mexican firm Anagrama is a group of creatives that’s made it’s presence known lately. From juice, to corporate investment firms, to a a baby video company – these folks nail nearly every branding effort they attempt. So, it was only a matter of time until they tackled a brewery identity. And now here it is. “La Cervecería de Colima” is a new brewery located in the town of El Trapiche in the state of Colima, Mexico. As Anagrama describes, “the brewery dedicates all its hard work into perfecting its three unique handcrafted beers for international sale and distribution.”

“Three craft beers were brewed to mark the beginning of the brand’s legacy. First, the main one: Colimita, the beer from the earth and favorite of the sun. Second, Páramo, a Pale Ale inspired by the whisperings in the streets of Comala. And finally, Ticús, relative of the crow, Cervecería de Colima’s dark beer. From light to dark labels and bright colored caps, the bottles’ design resemble the uniqueness and the hard work behind each individual brew.”

Hipster aesthetic? Sure. Overly-poppy colors? You could argue. Slick and splashy as hell? You betcha. Bring on the Mexican craft beers – ¡salud! 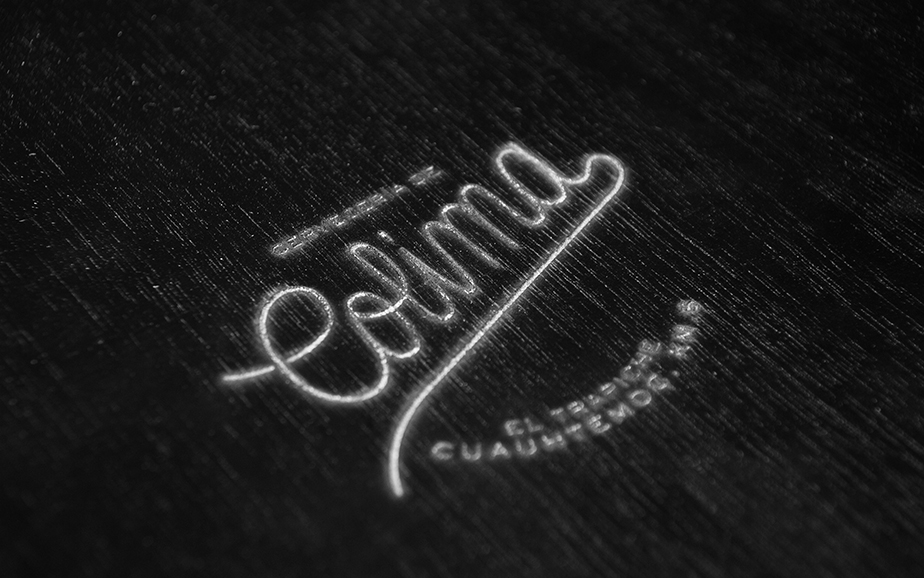 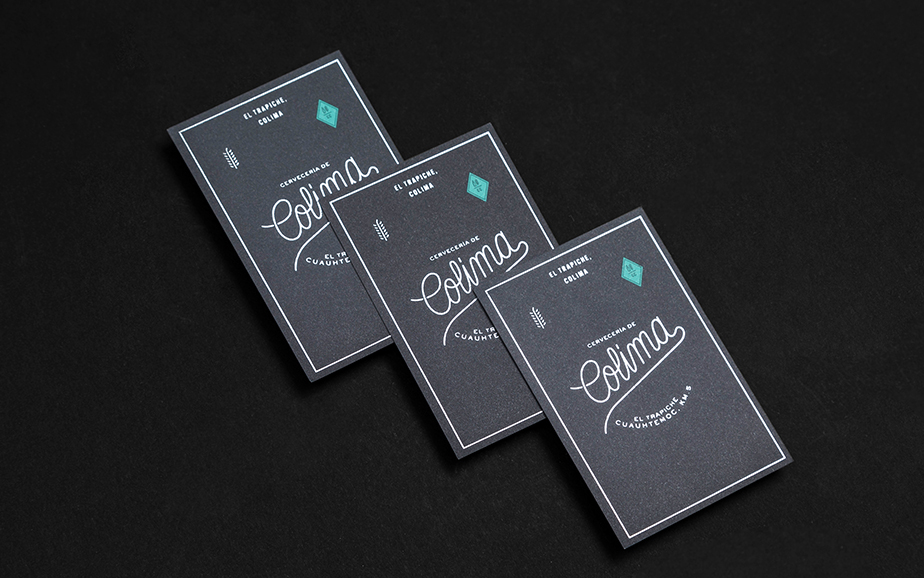 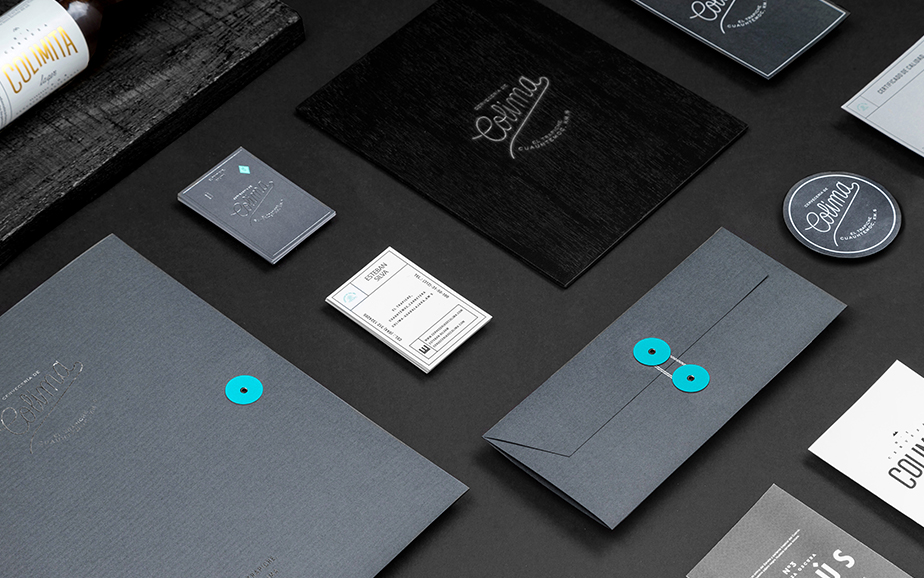 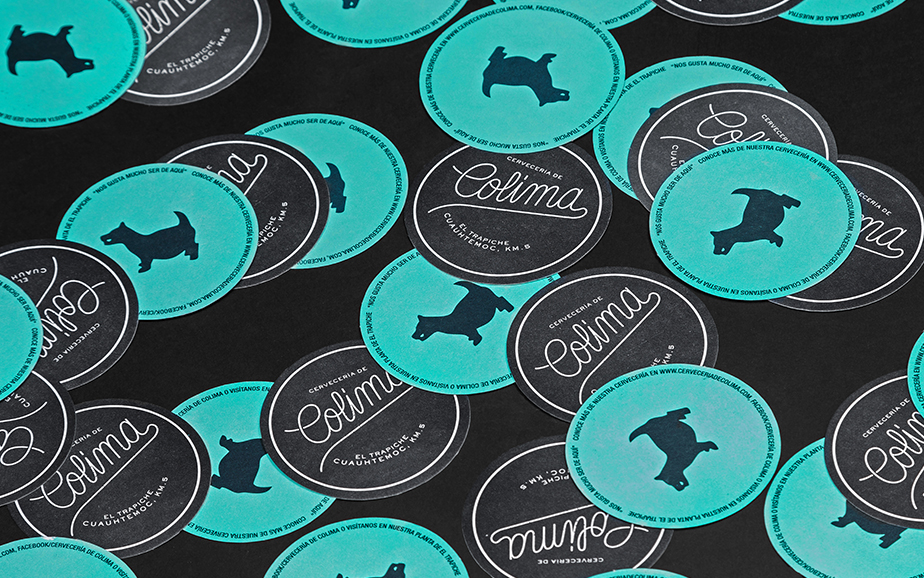 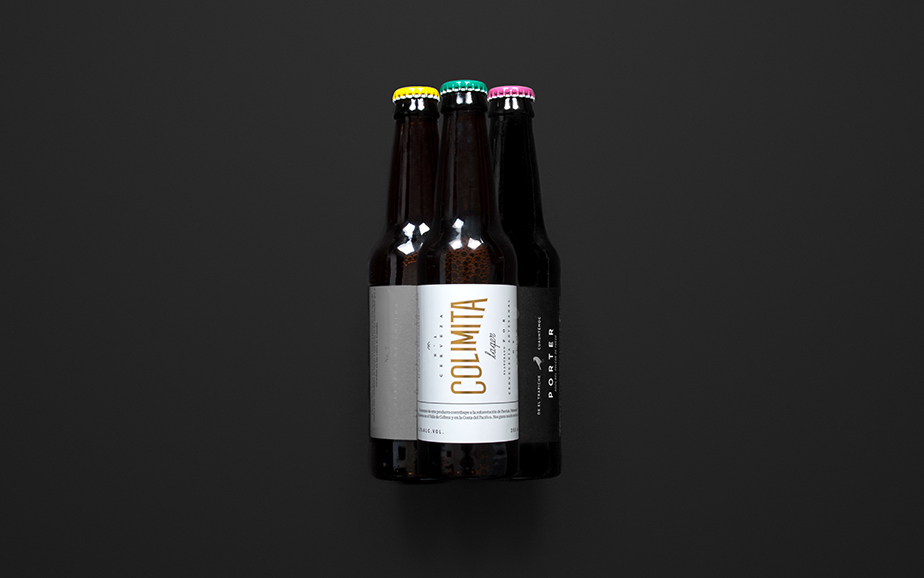 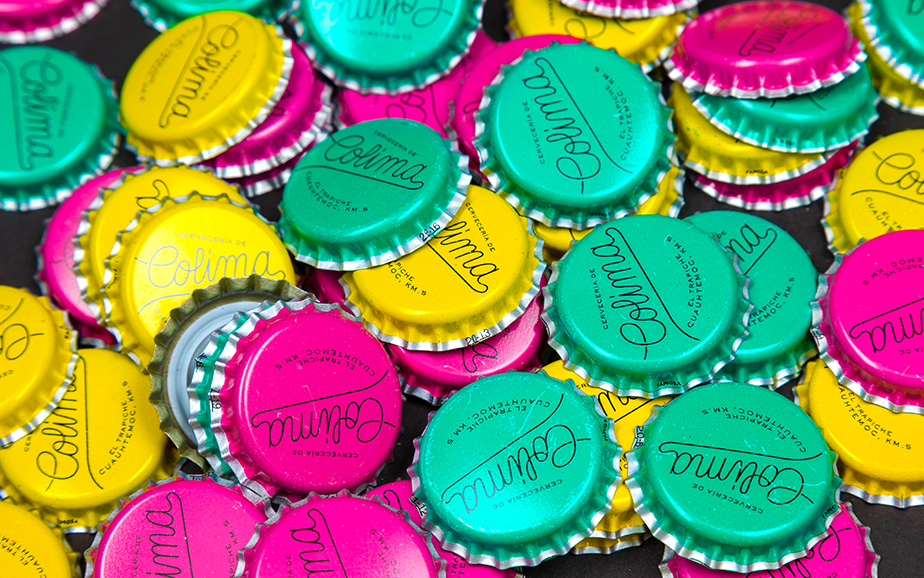 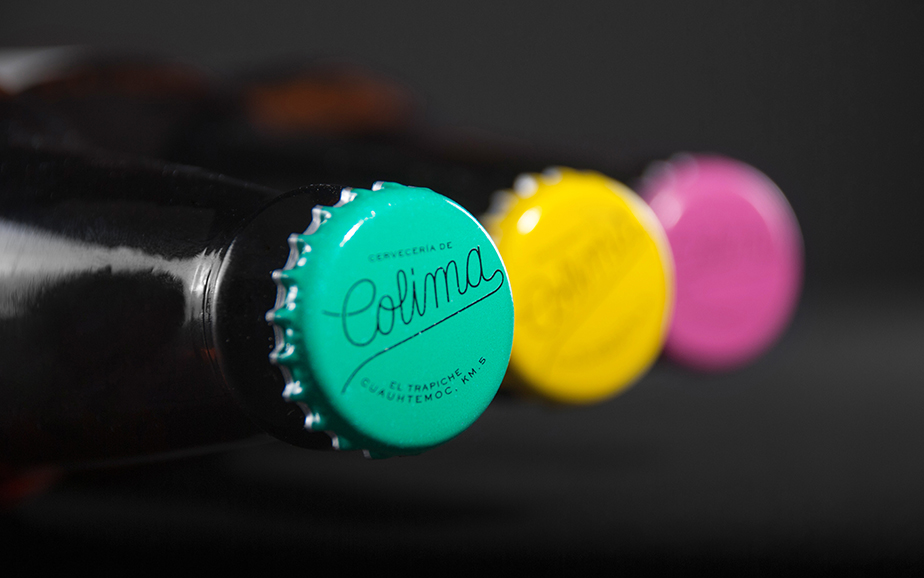 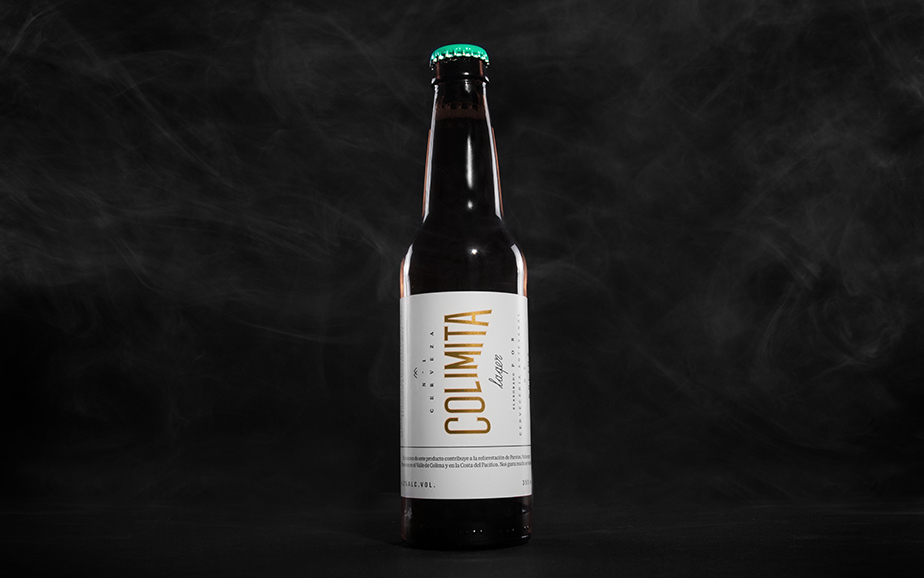 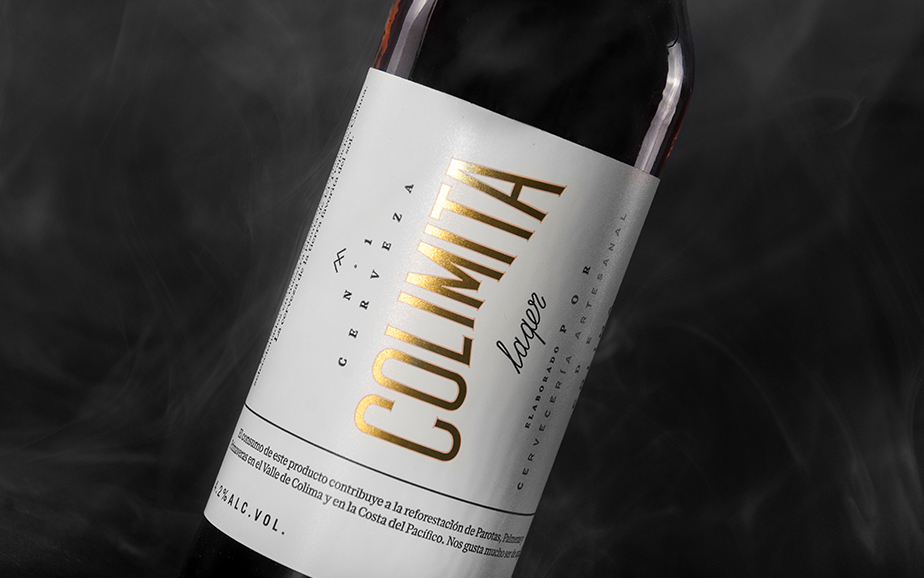 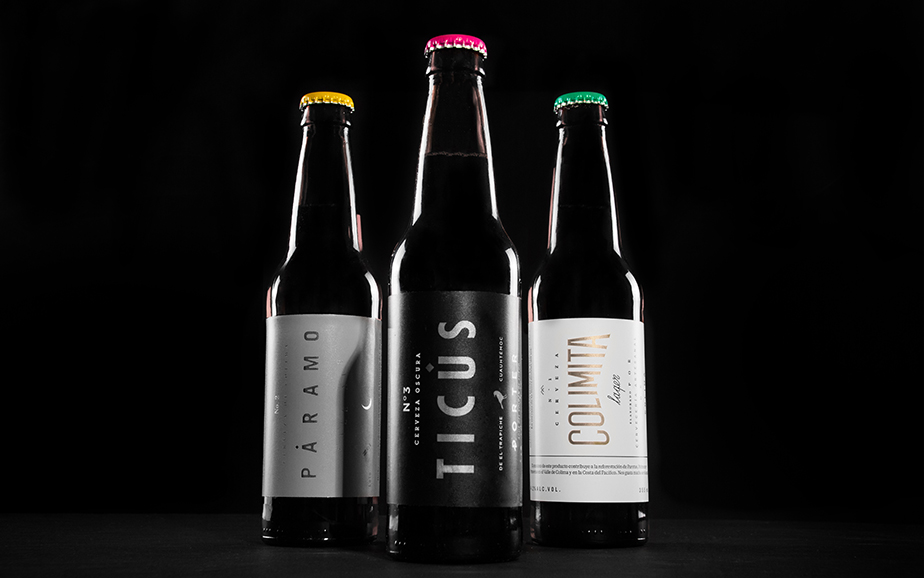 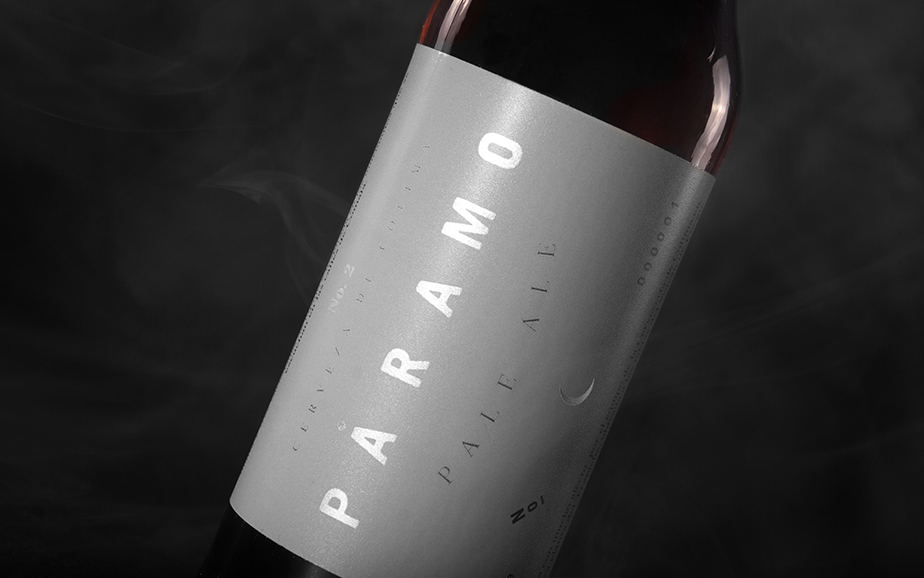 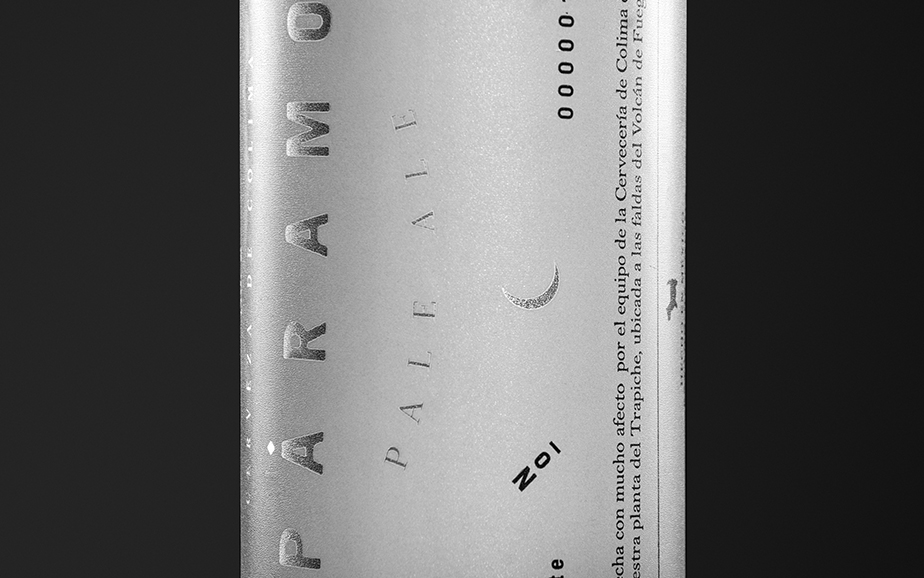 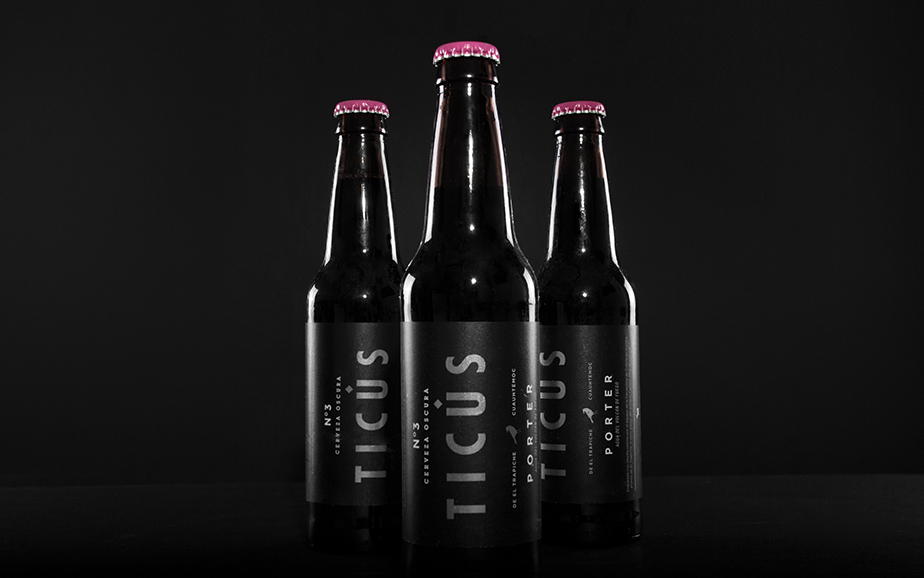 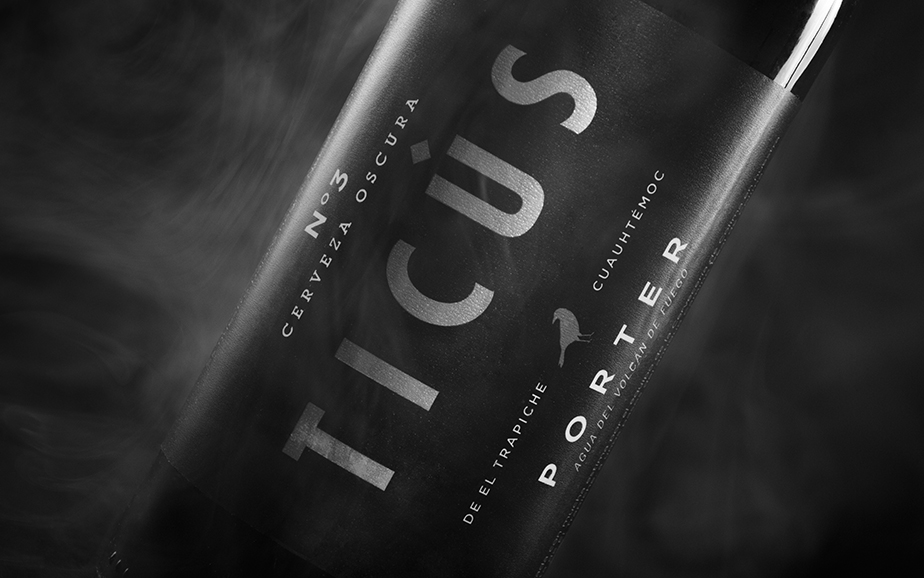 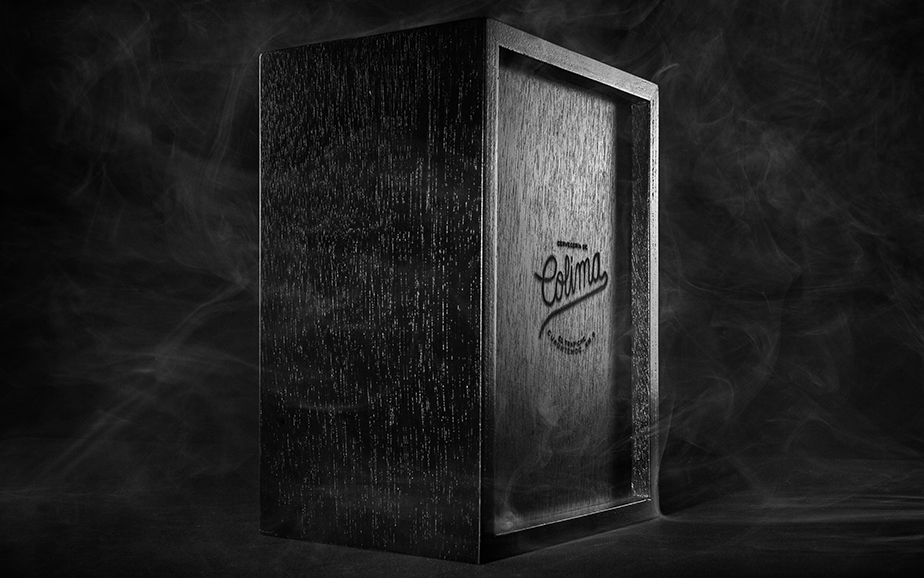 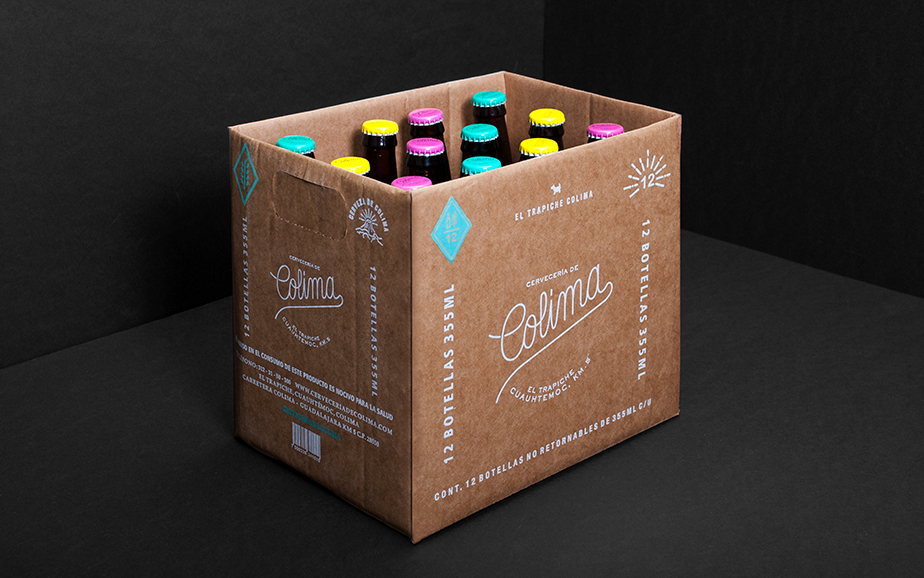 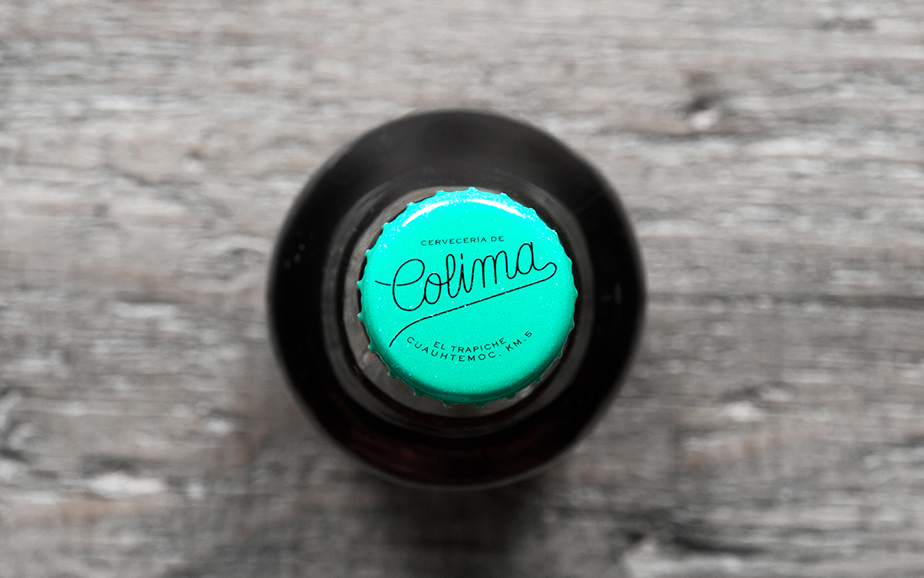