For those in the Chicago area that have been napping these past few months, Goose Island has been making some changes. Most evident is their refresh of the crowd-pleasing 312 – now in “Urban Pale Ale” form as well. They’ve even launched their first national advertising campaign; possibly to help sell some of that brewed-in-New-York 312 they’ll have to sell to the East Coast.

But, a little closer to home here in Chicago, a few brand new Goose products have hit the shelves. And with a shiny new aesthetic to boot. None more evident than in the release of The Illinois and The Ogden. Both homages to underserved historical references. The Illinois is in reference to Frank Lloyd Wright’s proposed high rise of epic proportions (1 mile high, or 1,600 meters to be exact). Had it been built, it would have been the tallest building in the world by a long shot, and way ahead of it’s time in 1957. The current tallest building, the Burj Khalifa, is even said to have been inspired by FLW’s design (not unlike this label design). The beer itself is a 9% Imperial IPA, matching wits with the legendary skyscraper. 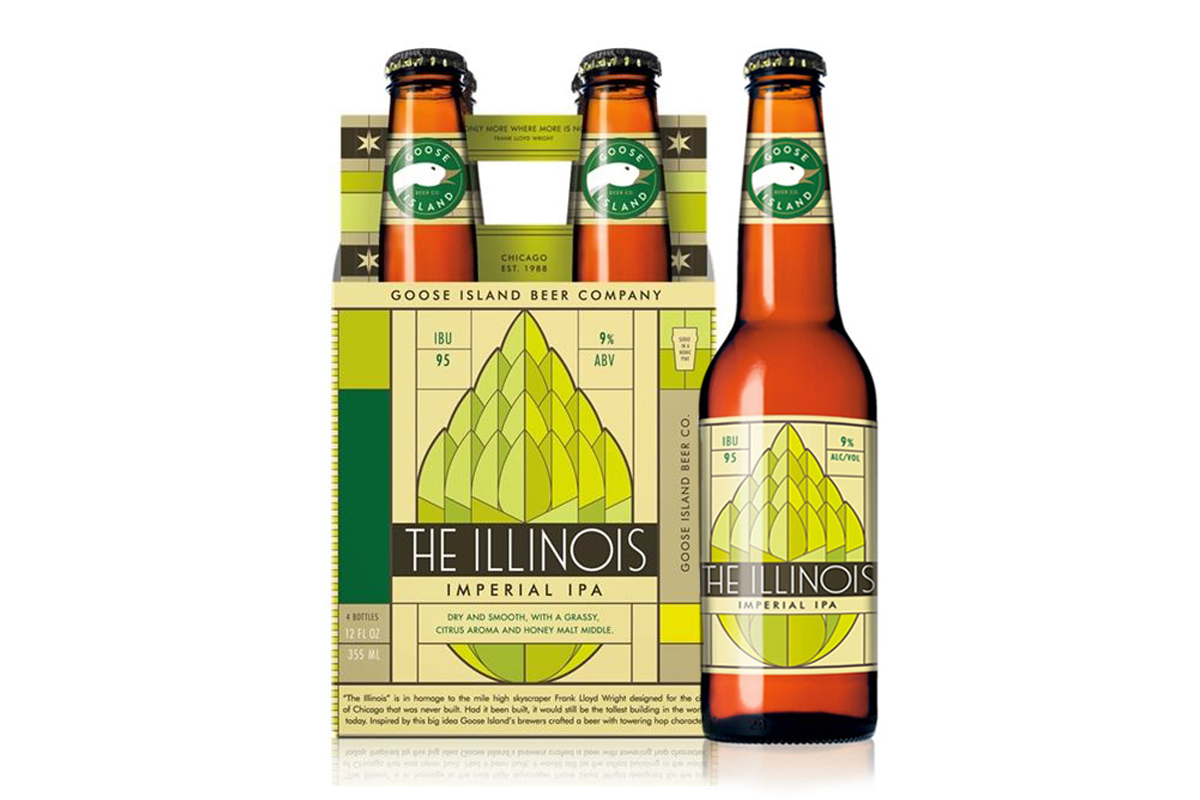 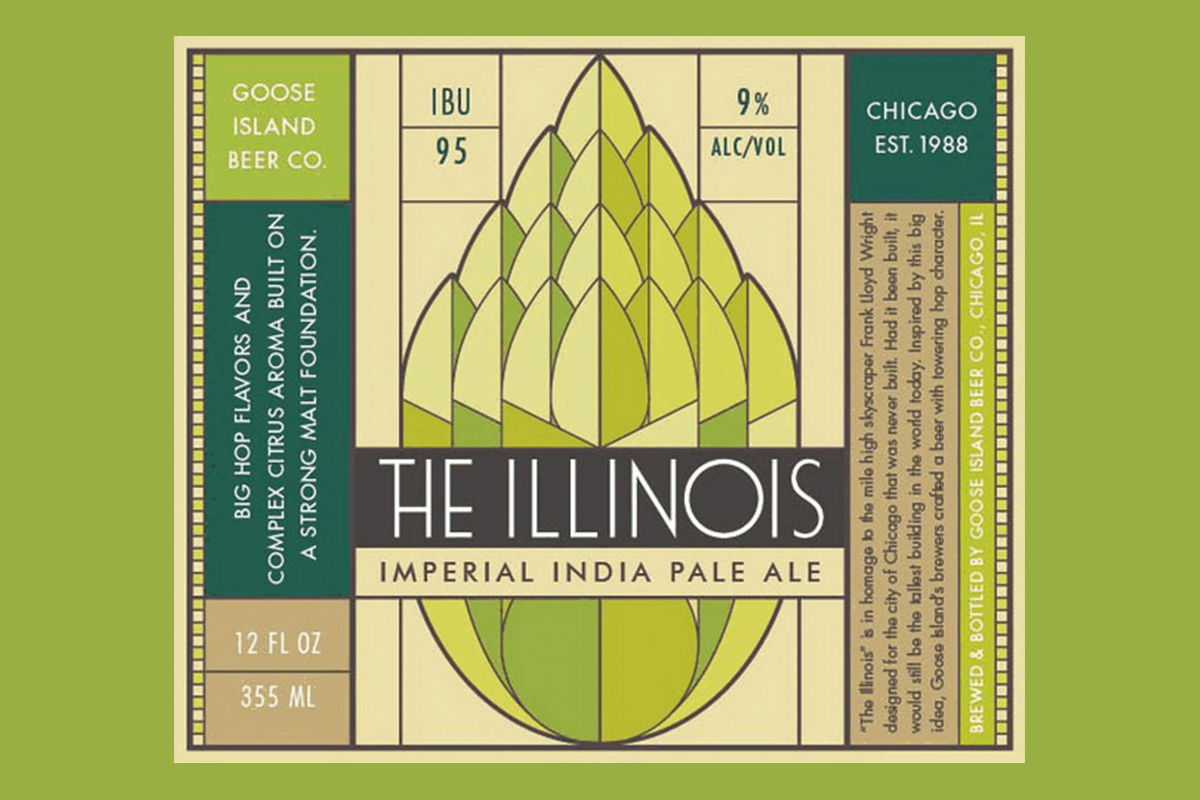 To compliment this nod to Chicago history, Goose Island followed up The Illinois with an also-9% Tripel, The Ogden. For those of you who don’t know, William B. Ogden was Chicago’s first mayor, in 1837. He also, notably was a brewer. And by no small feat, happens to be responsible for Goose Island itself, then non-existent in the North Branch. Had he not dug “Ogden’s Canal” into that particular split in the river, maybe we wouldn’t have such wonderful beers under the Island namesake today… 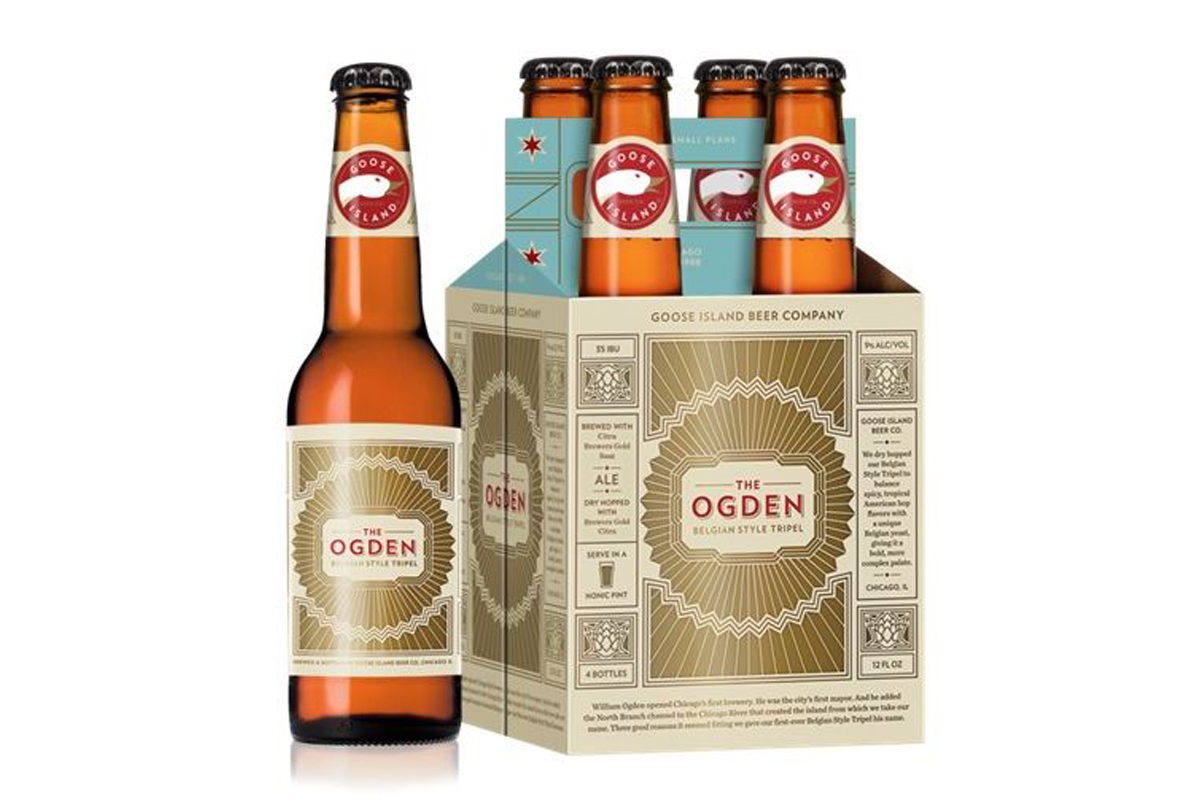 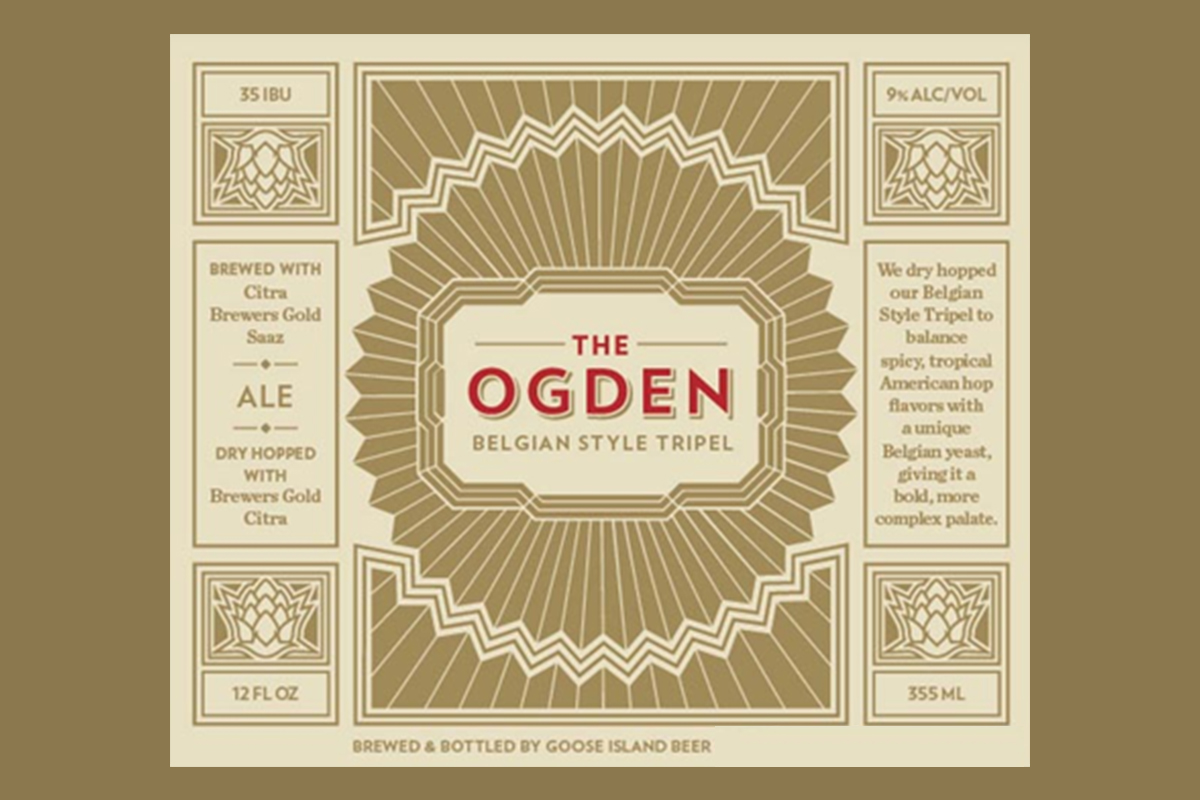 Whatever your thoughts on Goose’s rebranding efforts, you can’t deny respect for these two brews in particular. It’s not often enough we have local beer with a true story of inspiration behind it. That’s no knock on the Kidnapped by Vikings or Ninja vs. Unicorns of the Chicago beer world, but you get my drift. It’s just nice to see some brews paying homage, where some historical respect is due.