Hoplinks – Out Of The Loop 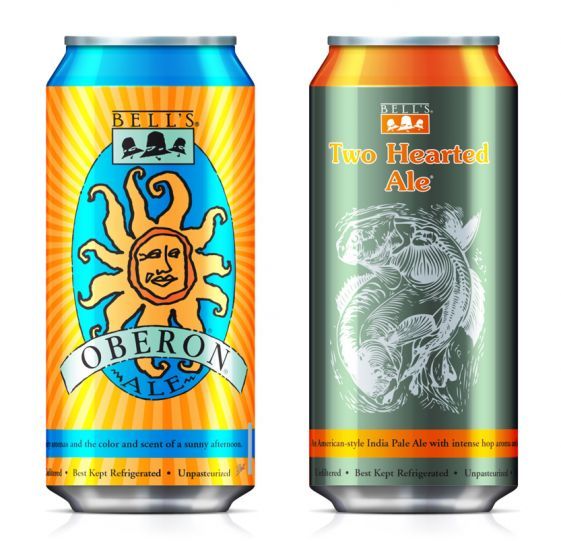 It’s less than a week until the opening event of Chicago Craft Beer Week and local breweries are pretty quiet leading up to their busiest week of the year. That doesn’t mean there isn’t plenty to talk about in the world of beer!

In this week’s Hoplinks, discover the levels a certain macro brewer will go to ignore craft beer, explore Chicago and the rest of the country through two new websites with completely different goals, and dive into the world of canned beer through art and Bell’s Brewery.

Beer blog This Is Why I’m Drunk digs into recent comments from Pete Coors on craft beer. Read in awe as Coors attempts to explain away the recent 2% drop in macro beer sales.

Ever wanted to drop everything to drive around the country sampling all those beers you’ve heard about? The guys at Brews Travelers 365 are doing just that. Follow their progress as they pass through your home town.

Chicago’s new Brews Cruise provides tourists and locals alike with the opportunity to learn more about the Chicago beer scene. Geared toward the “beer geek” rather than frat guys, the tour will explore breweries throughout Chicagoland starting this week.

The new book Canned! about the artwork of beer cans launches on May 22nd. Bottles & Cans in Chicago’s North Center will be hosting a book release and signing with author Russ Phillips.

Bell’s Oberon and Two Hearted are now available in cans! Pick up a 4 pack of 16 oz cans on your way to the beach starting this week!