Due north of Madrid 150 miles sits Burgos, Spain, home of Unesco World Heritage site: Sierra de Atapuerca. The site itself is a series of discovered caves that ‘contain a rich fossil record of the earliest human beings in Europe, from nearly one million years ago and extending up to the Common Era.’ This is what inspired the design, branding and interactivity behind the nano beer line Dolina.  Translated, “dolina” means a “depression in the ground,” or…a cave. A fitting choice for these two beers, a Kölsch and a Belgian Dubbel, from artisan brewer Brebajes del Norte.

Billed as The Craft Beer of Burgos these unique bottles appear to be overtly nondescript at first glance. Upon picking the bottle up, it is apparent that the misshapen gold forms on the label’s front are begging for further inspection. A quick scratch reveals the fossil illustration beneath. A clever nod to the archaeological site and process – this would be an easy way to excite the wannabe-archeaologist inside me. Once finished with the front side discovery, you’re invited to scratch further on the back of the label, revealing information about the specific fossil piece from the dig site. 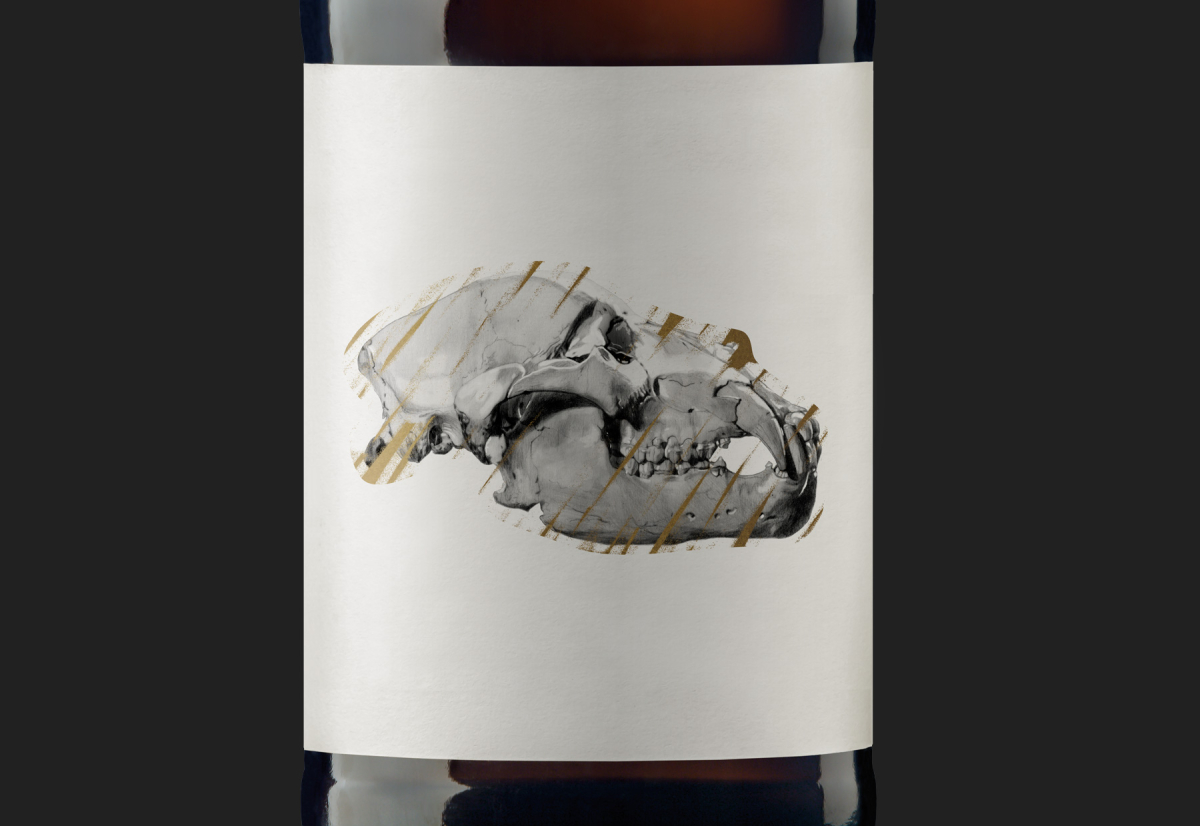 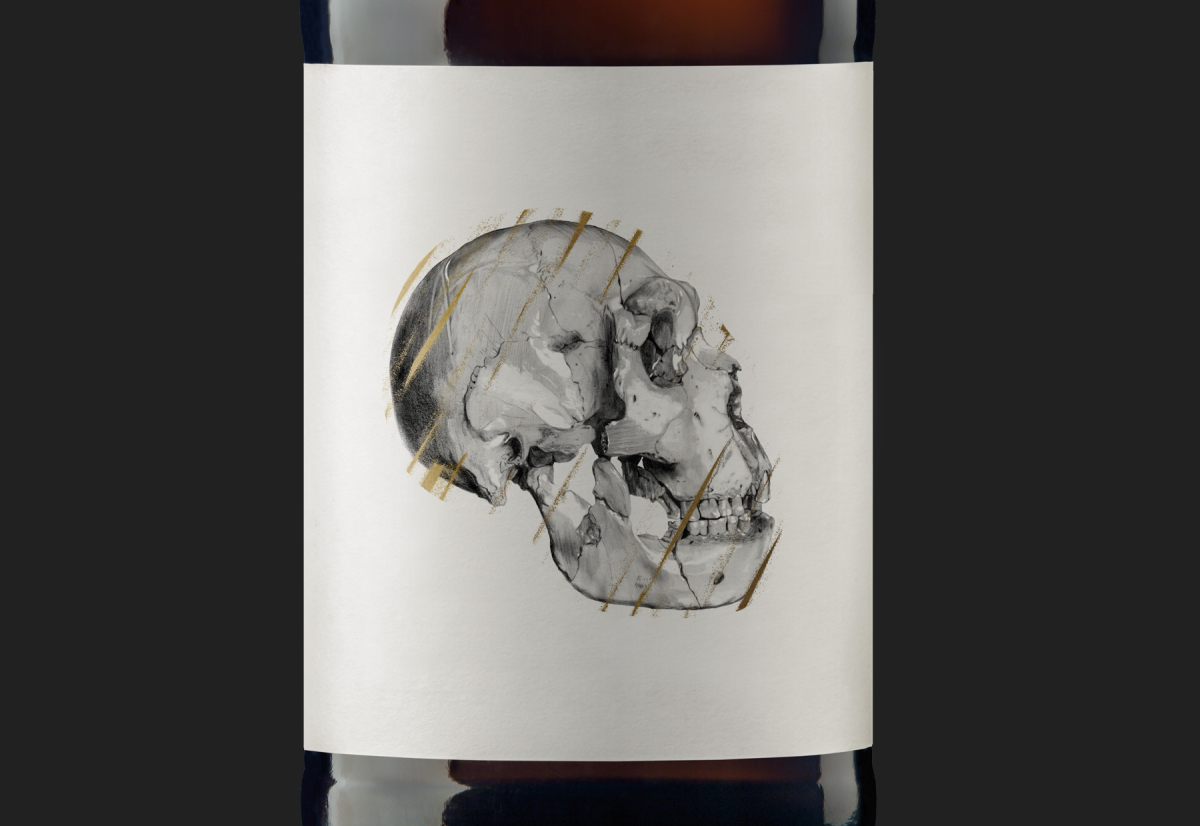 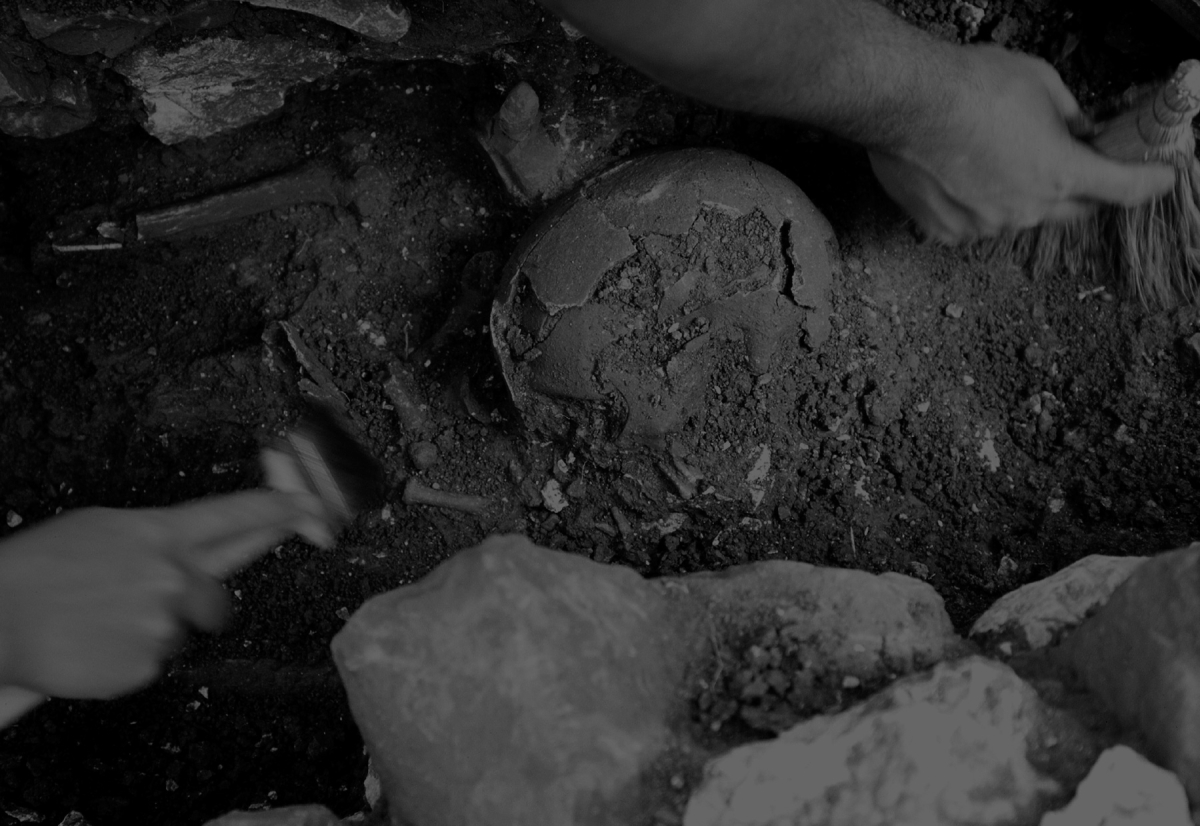 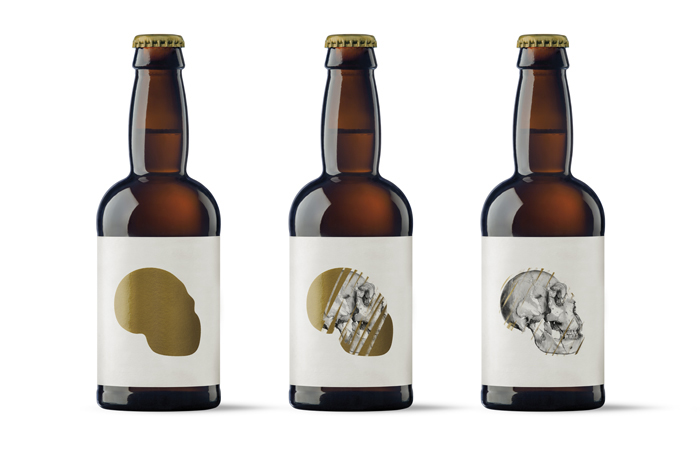 The minimalist logotype, the bare bones graphic/illustration (see what I did there?), and the bottle’s hearty shape and interactivity make this one a sure winner. I’d love to discover this one state-side. I mean, who doesn’t love taking a coin to a good ‘ol scratch-off? It’s no gas station lottery ticket, but at least you’re left with a bottle of beer after. And that’s usually better.

Design and images by Moruba. Illustration by Marta Zafra.