The Bronx is New York’s less glamorous borough, where “stuff gets made.” The craft beer producer bearing the borough’s namesake, The Bronx Brewery, is a five year old outfit that began as an effort to bring brewing back to the neighborhood, with a pale ale focus. In their short five year lifespan, the operation has gone through several iterations of logos and packaging design. And when it comes to a new new can and logo design, there’s no time like the present–they’ve readdressed their look once again.

The switch makes the move from their previous format, 4-pack 16 oz. cans to 6-pack 12 oz. cans. Overall, the new can design more properly reflects the The Bronx Brewery’s tie to their industrial setting in the South Bronx. They make only pale ales, because they want to be known to “do one thing and do it right.” Simple, yet efficient – just like the new cans.

“Our decision to make the change to 12 oz. six-packs was based on feedback from our customers. Their feedback is very important to us, so we felt this was the right time to switch up our packaging, not only to grow our business but to meet the needs of our audience,” said Chris Gallant, co-founder and general manager of the brewery. “It’s been an incredible year since we opened our doors on East 136th Street in Port Morris, and we wanted to show our appreciation to the community that has welcomed us from the start.” The Bronx Brewery’s new format comes at the peak of canned craft beer popularity—can sales contributed 40% of total craft beer growth in 2014 (Nielsen).

When asked about the new look, Patrick Libonate, VP of Marketing described the change as such: “The Bronx is where stuff is made in New York City. It’s a hard-working and very proud borough, and we wanted to create a straight-forward yet elegant design that represents that spirit. We feel this design not only represents The Bronx, but also that our pale ales are brewed with high quality, well-sourced ingredients.” The redesign is credited to NYC-based design firm, Tag Collective.

Although not available outside of Connecticut, New Jersey or New York, the brewery in the Bronx is garnering plenty of fanfare in it’s home region. So, try and snag a shiny new 6-pack next time you’re in the NYC area. 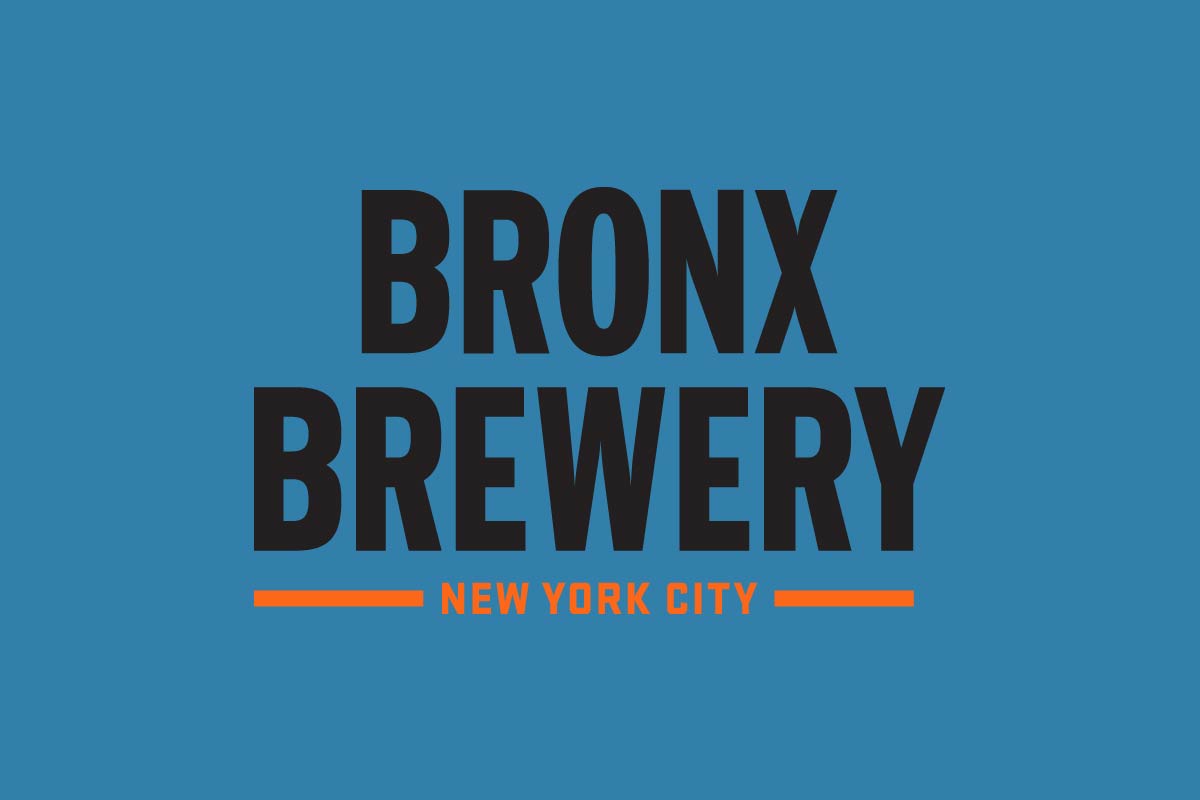 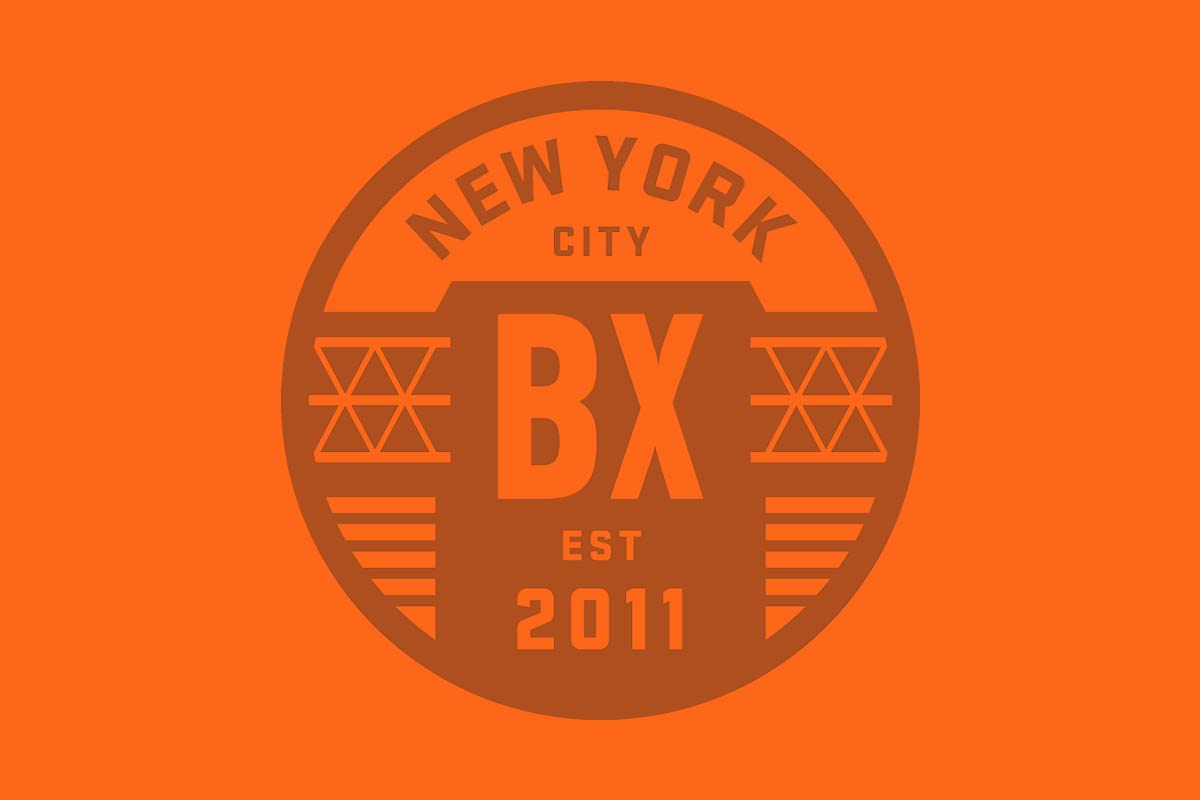 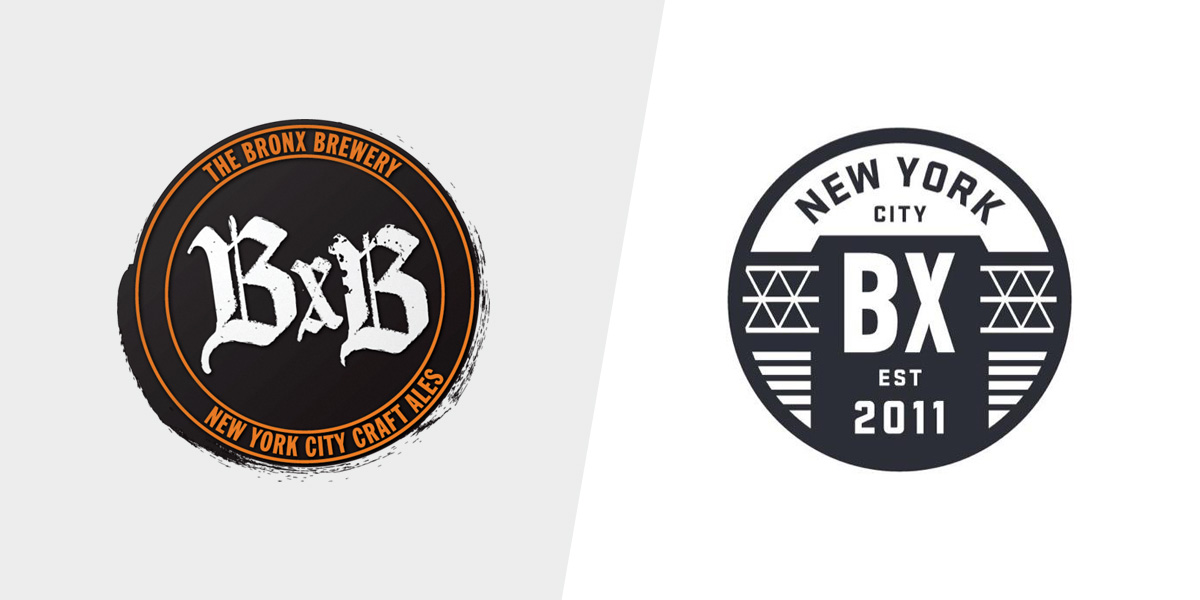 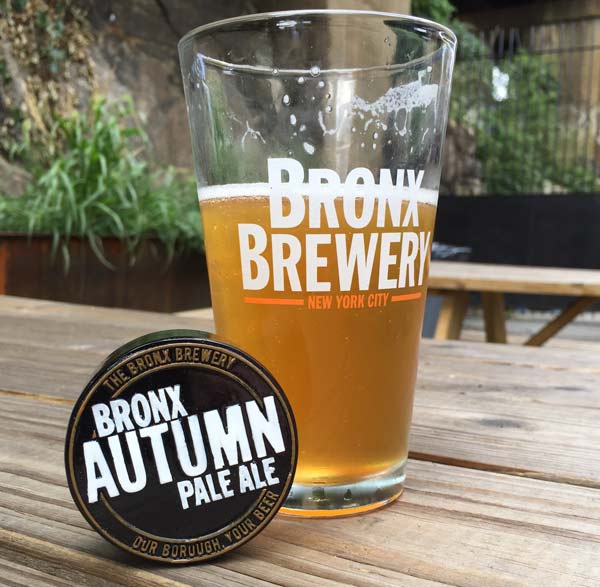 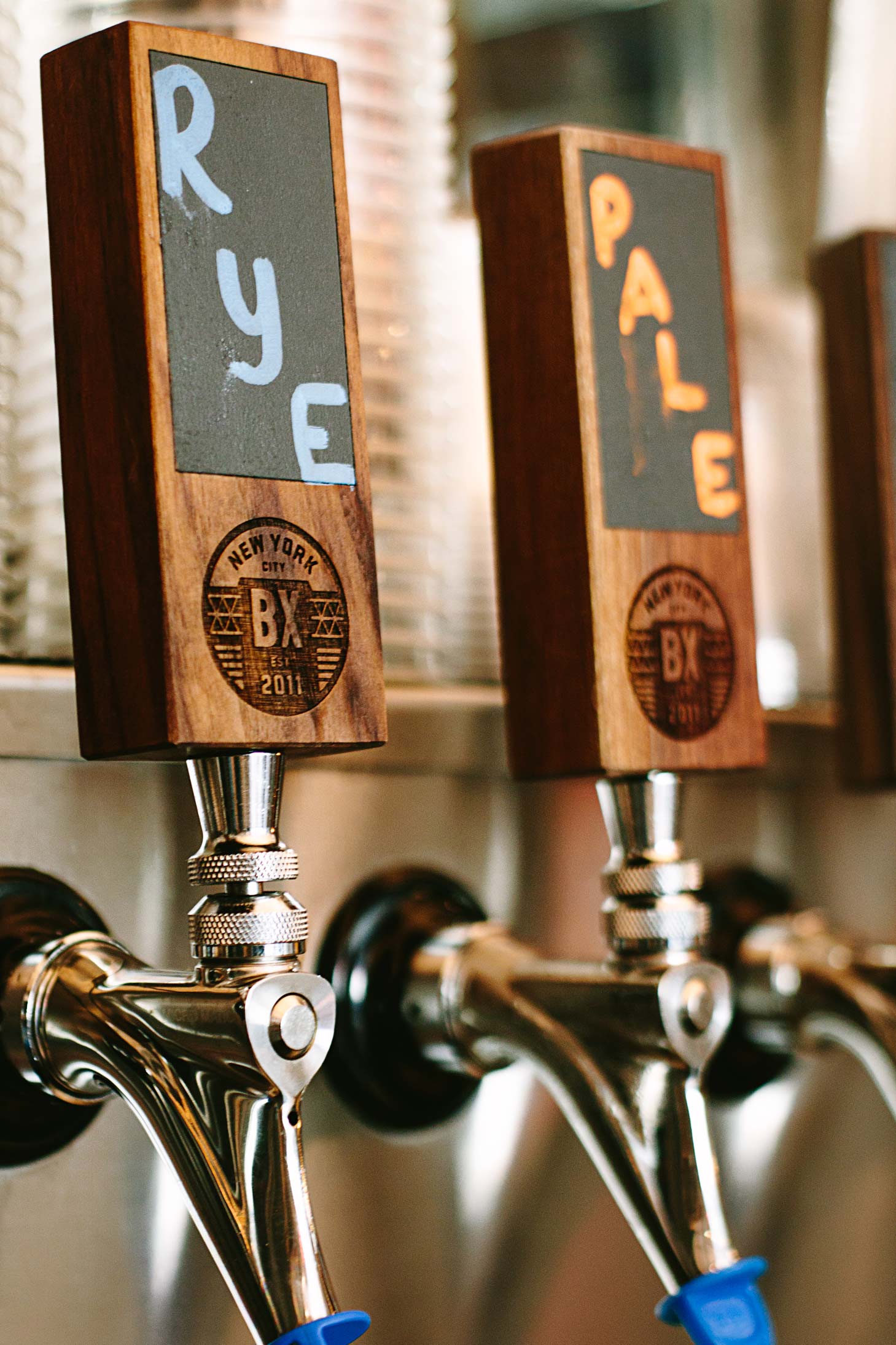 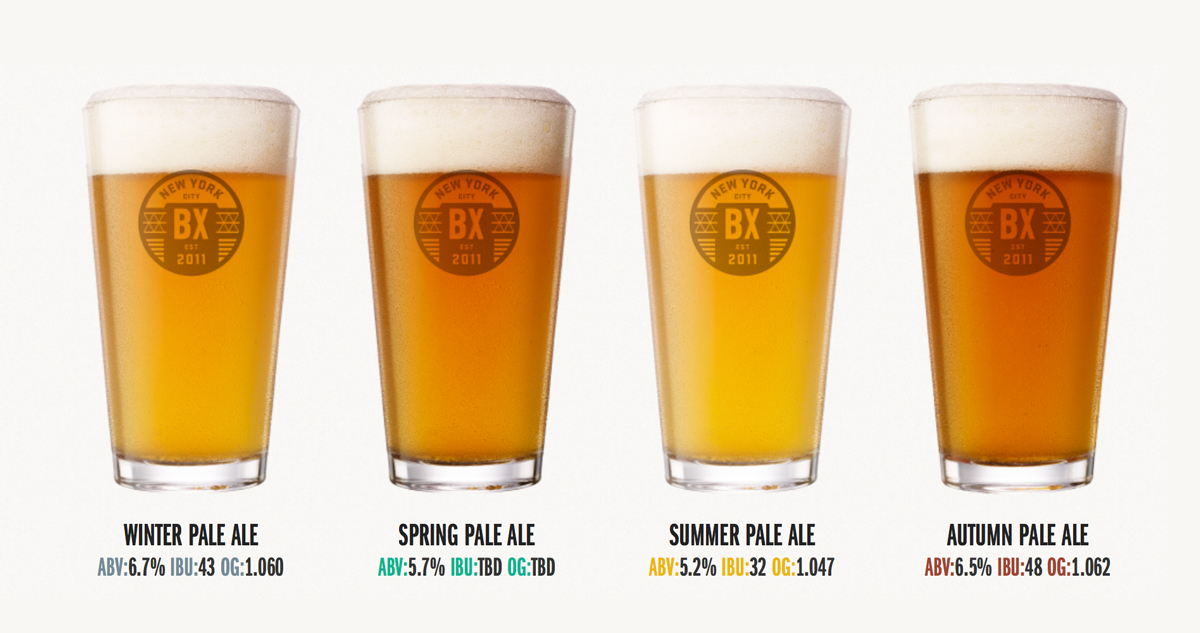 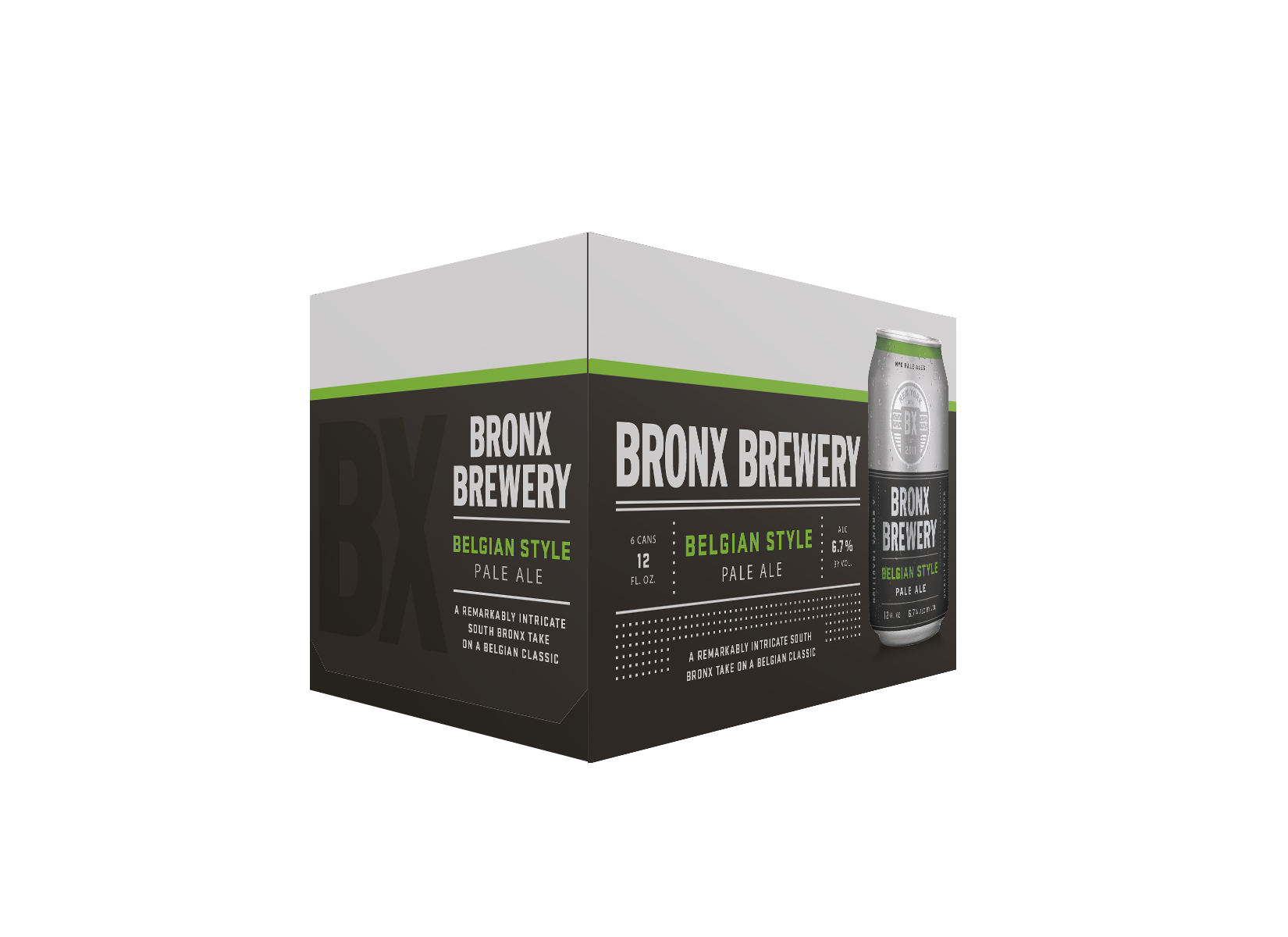 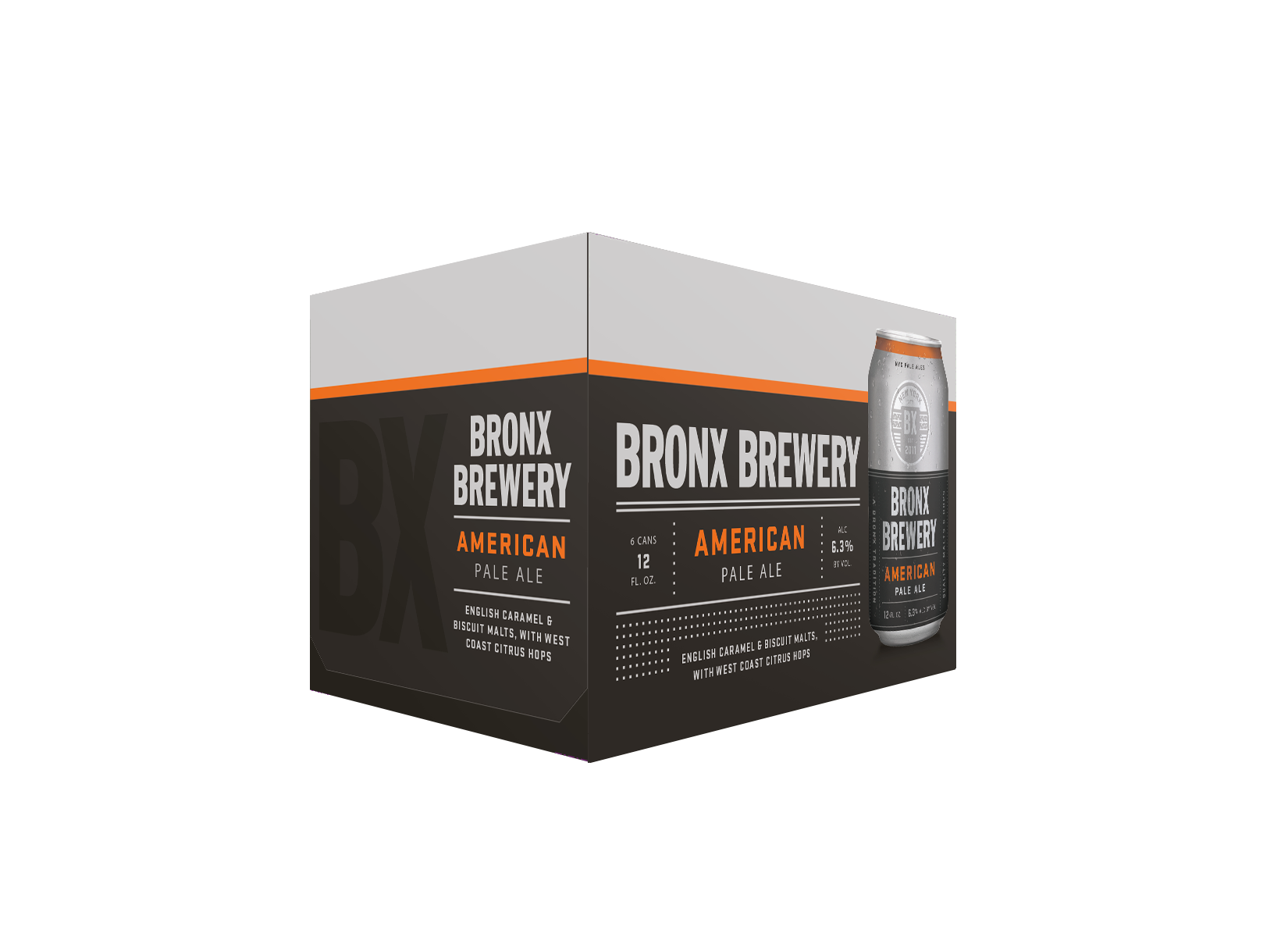 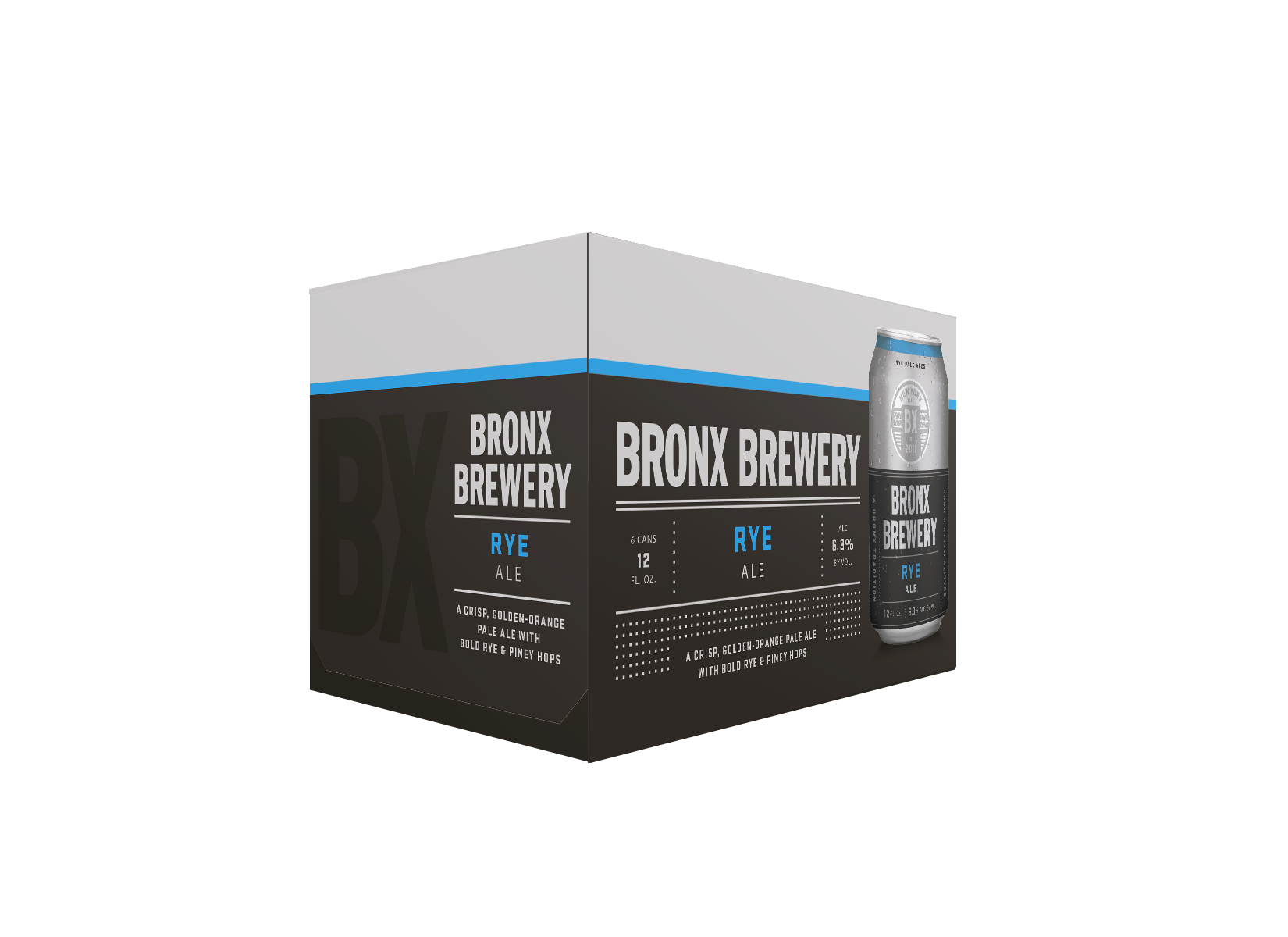 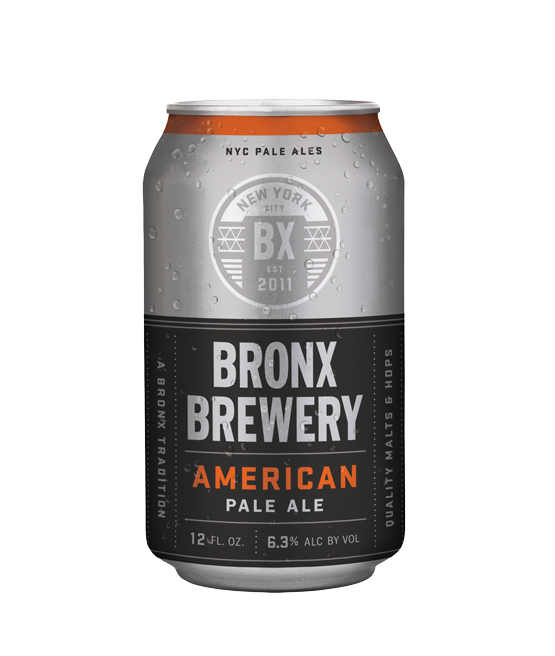 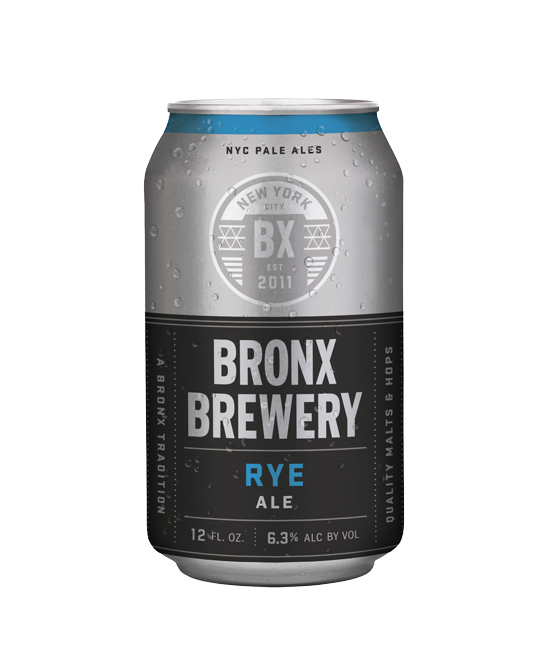 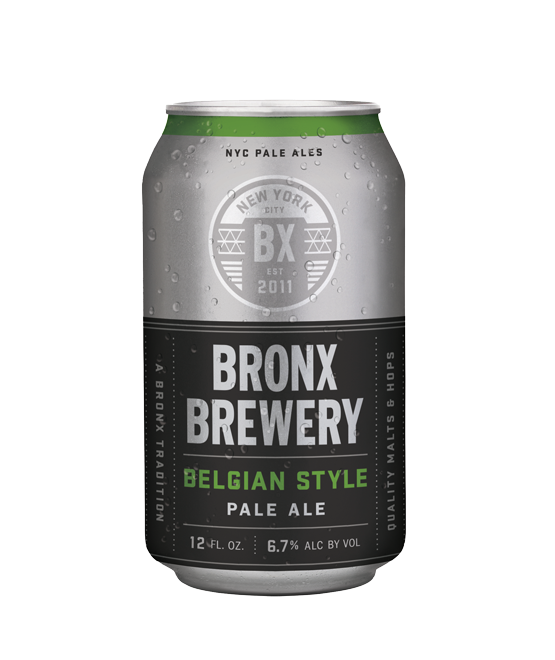 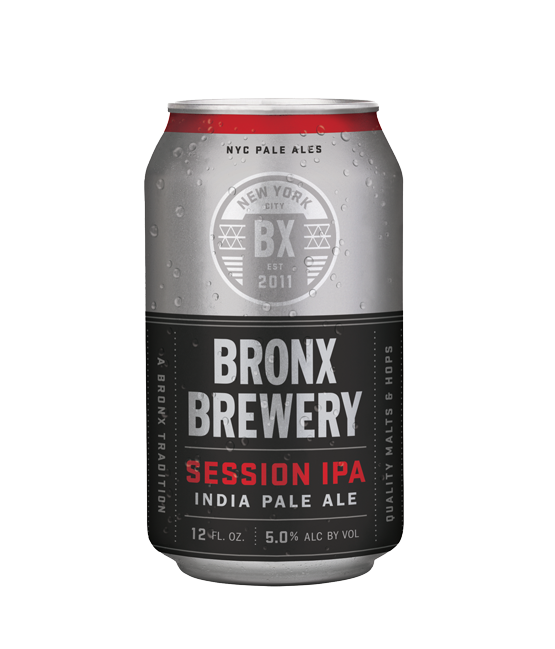 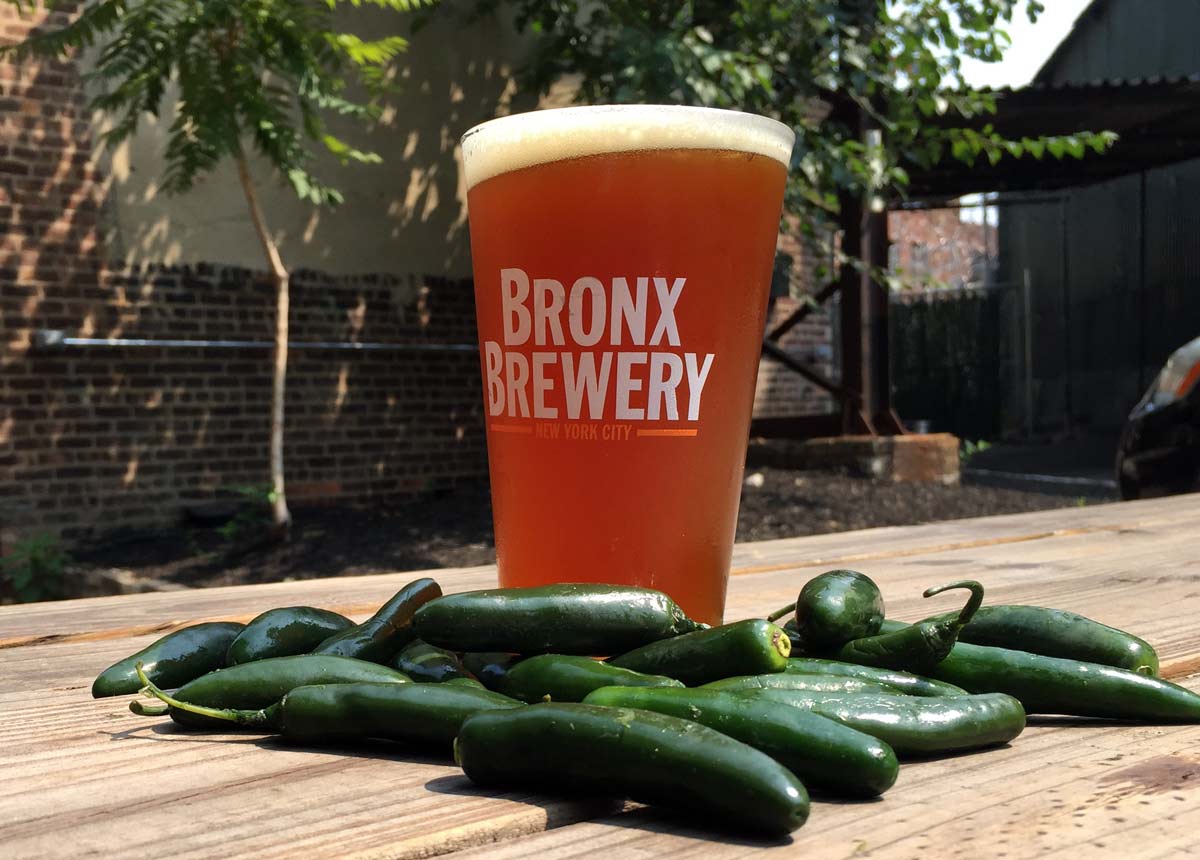 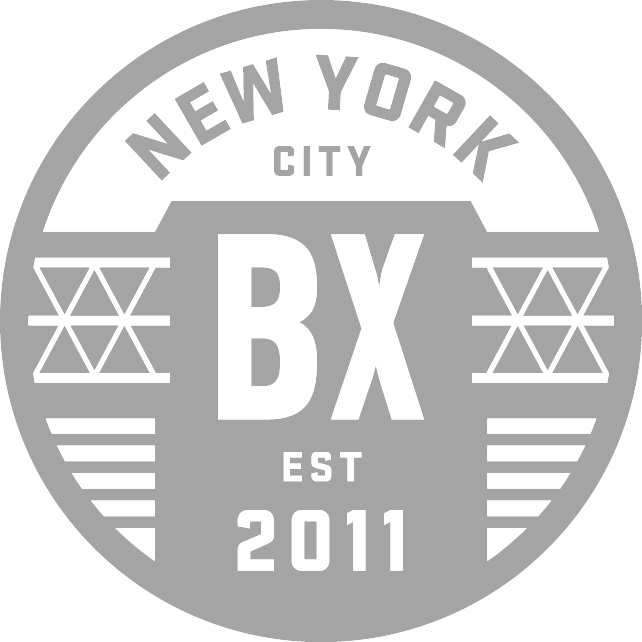 Images and photos provided by The Bronx Brewery. Design by Tag Collective.