In operation since 1996, Coronado Brewing Company has announced its new brand evolution, as the craft brewery is poised to enter its twentieth year. With a desire for a more focused and consistent brand foundation, the World Beer Cup champion turned to another San Diego-based company to lead the effort-branding agency MiresBall.

The MiresBall team created a cleaner look and feel, embracing the craft brewery’s passion for family, friends and creating exceptional, approachable beer. A new tagline, “Stay Coastal”, references Coronado Brewing’s rich history in Coronado, and the relaxed state of mind that resonates with both locals and fans worldwide. The Coronado mermaid, slightly updated, remains an iconic figure at the core of the brand. Other new elements include the logo, fonts, packaging hierarchy and color scheme.

“The goal was to be more aligned across the brand’s portfolio as we move globally,” said Heather Dueitt, marketing manager at Coronado Brewing Company. “The packaging design for the launch of our new cans offered a great opportunity to dive deeper into our coastal story,” continued Dueitt. “The team at MiresBall helped us focus on who we are as a SoCal-style, family-owned and -operated brewery. Founders Rick and Ron Chapman were also heavily involved throughout the branding process.”

Over the next 16 months, Coronado Brewing will phase in the new packaging, debuting cans in March and new seasonal bottles in May. The company will roll out the new look and feel through 2016, with the goal of completing the transition by the beginning of 2017. 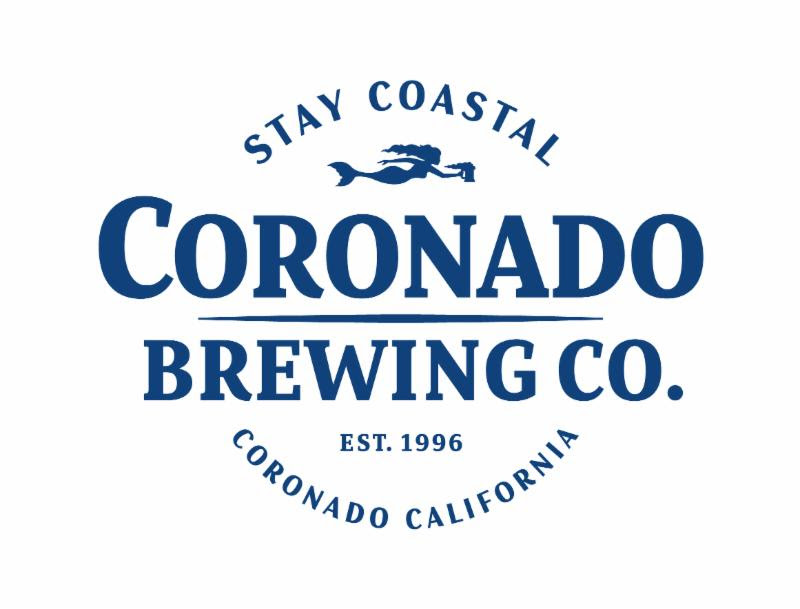 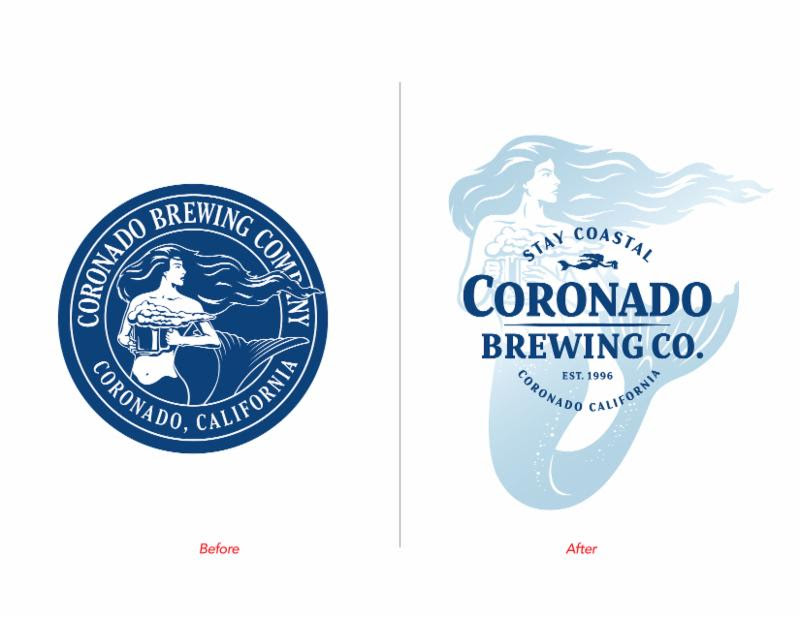 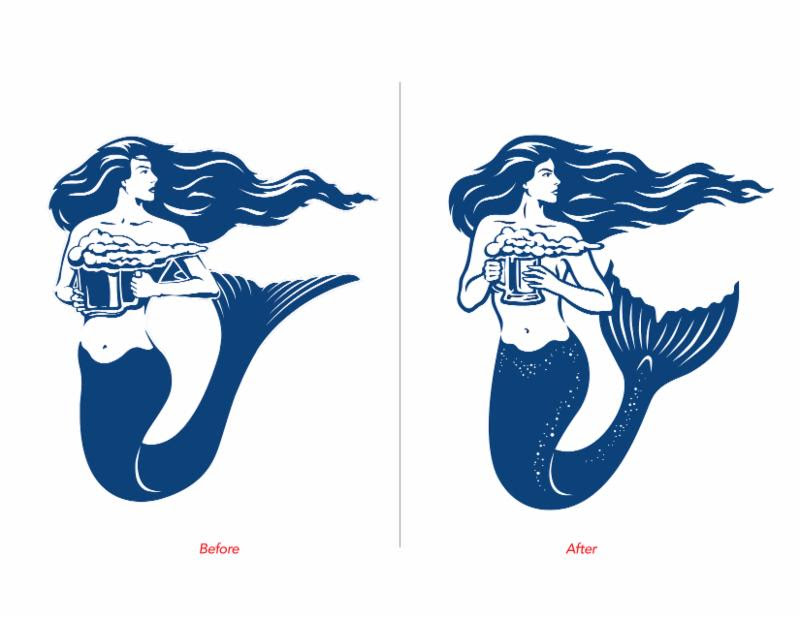 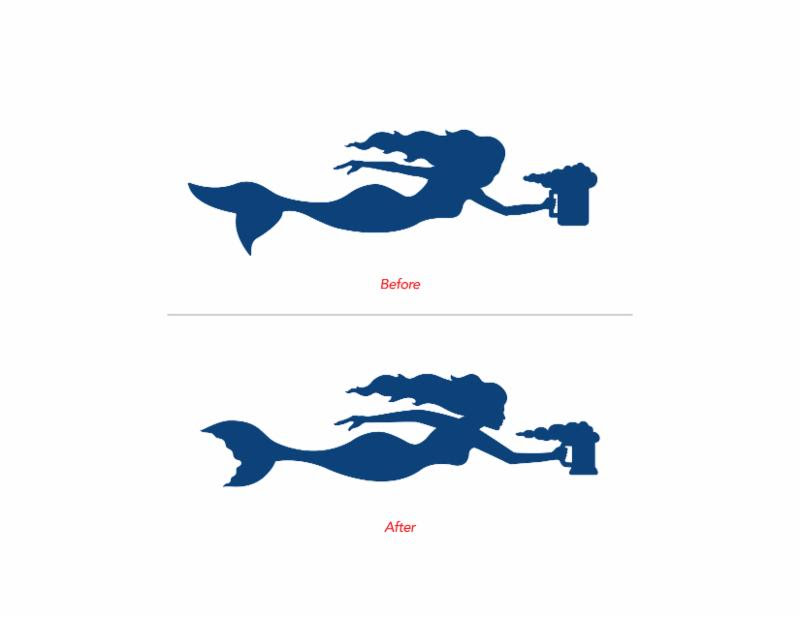 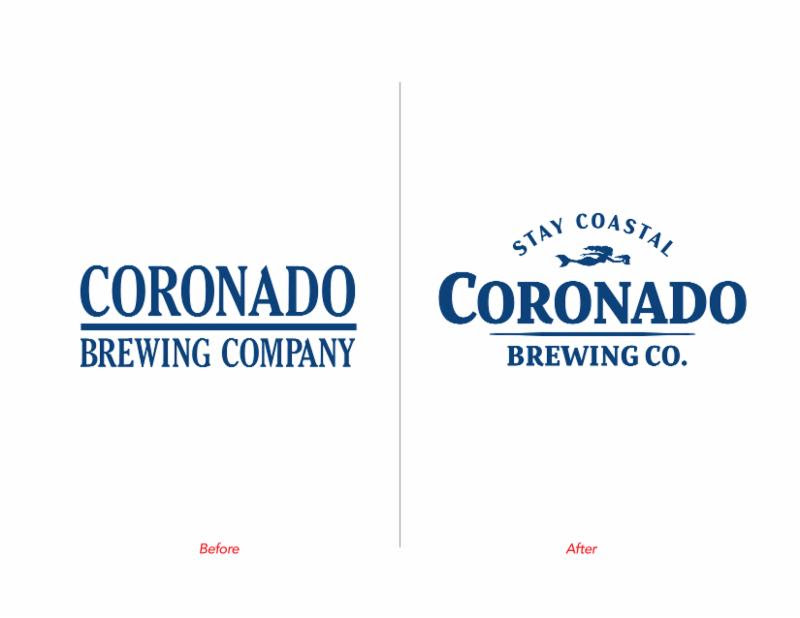 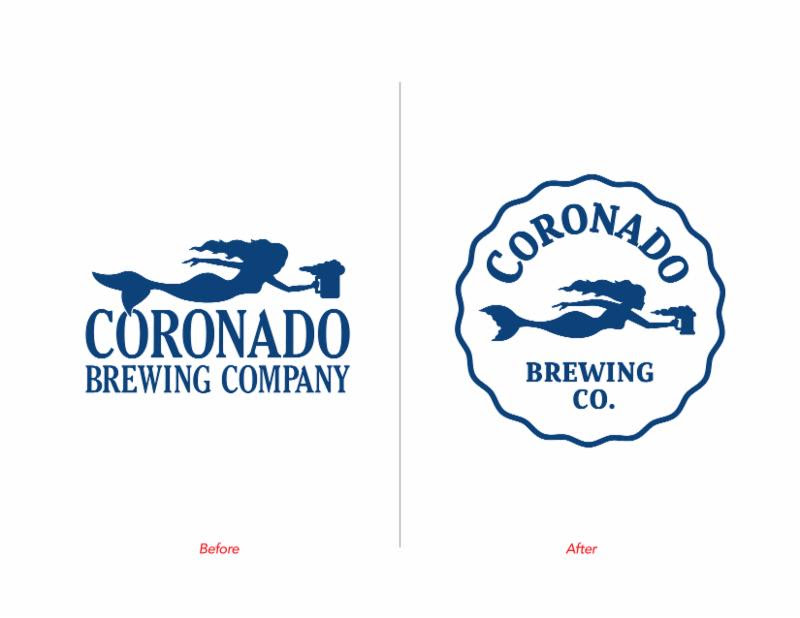 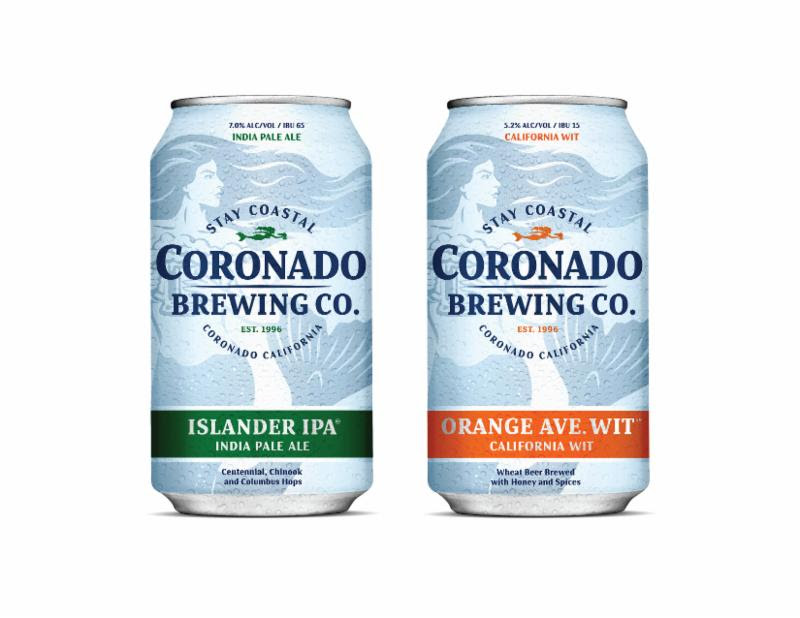 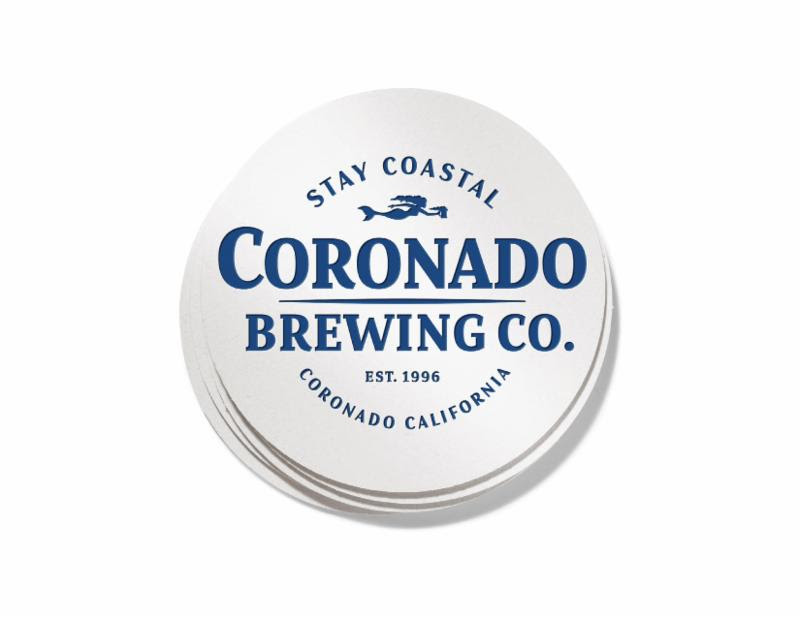 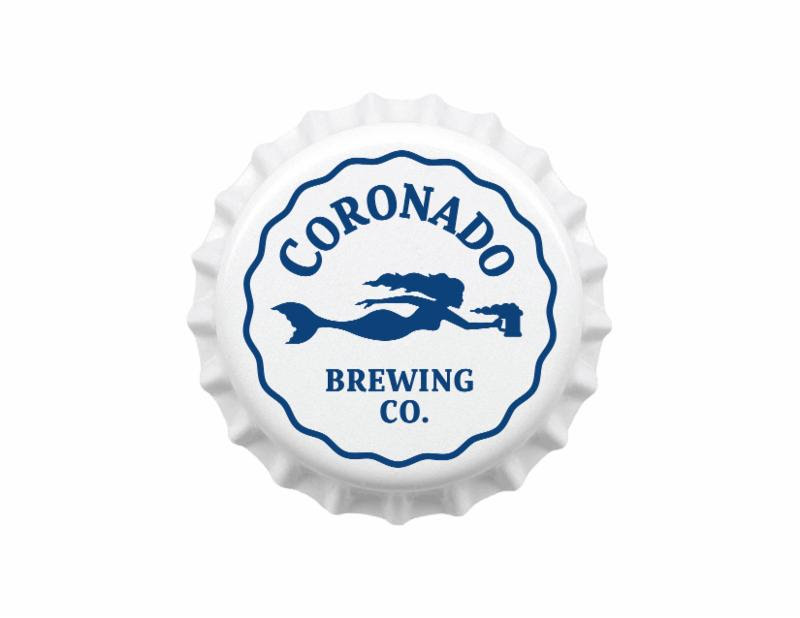 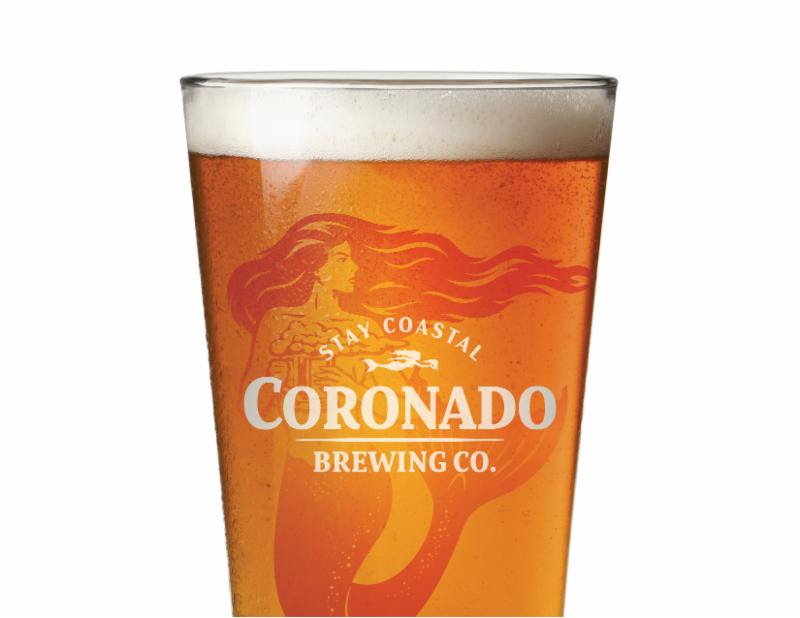