[THR Newswire:] In a bold collaboration with Mother Nature, Rogue Ales announces the launch of its new Hop Family series of IPAs, celebrating all 8 varietals of hops grown at Rogue Farms. It’s a family of 4 distinct IPAs, each a unique blend of hops personally selected by Rogue Brewmaster John Maier. The Hop Family is comprised of 4 Hop IPA, 6 Hop IPA, 7 Hop IPA and 8 Hop IPA. Rogue grows its own hops on a 42-acre farm in Independence, Oregon. These 8 varieties include Alluvial, Freedom, Independent, Liberty, Newport, Rebel, Revolution, and Yaquina hops.

“We wanted to offer the wide range of flavors, aromas and bitterness of the 8 varieties of hops we’ve grown at Rogue Farms,” said Maier. “It’s the entire Rogue hop experience in four bottles.”

The Hop Family bottles are screenprinted with ‘field guide style’ drawings calling attention to the hops in each IPA. The illustrations themselves are beautiful, and a really refreshing take on the standard interpretations of the generic hop bud. These, surely, are the most impressive portion of the new lineup’s packaging. The slight variations in each hop’s green hue carry over to the type of each bottle as well. While the idea of forming each beer’s numeral with the hop drawings keeps in theme, I still wish these would have been executed more simply. An understated single hop illustration for each really would have been sharp. Still, it’s impressive to see these beautiful ‘field guide style’ sketches grace the bottles of a major craft brewer. Can’t wait to see these on the shelves… 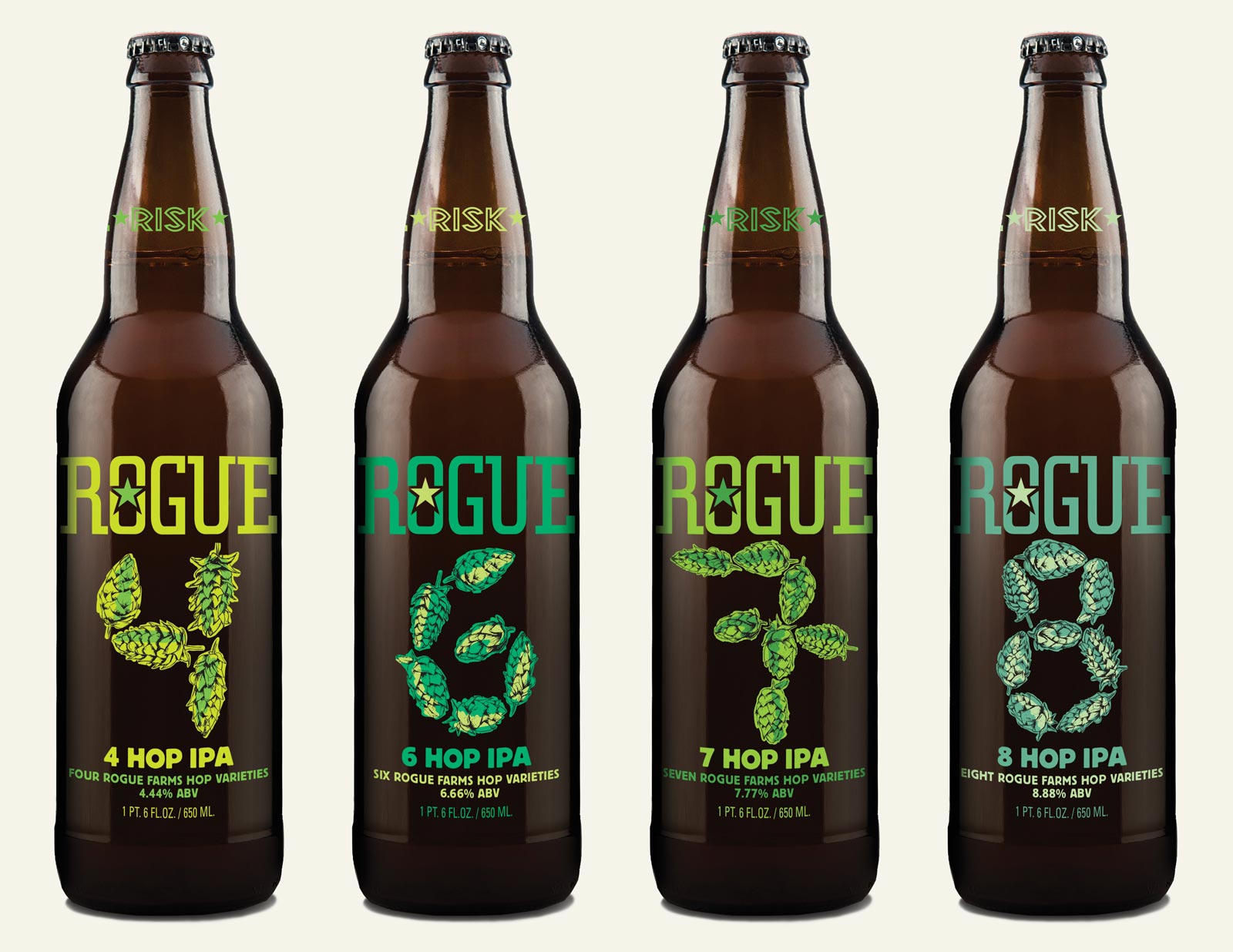 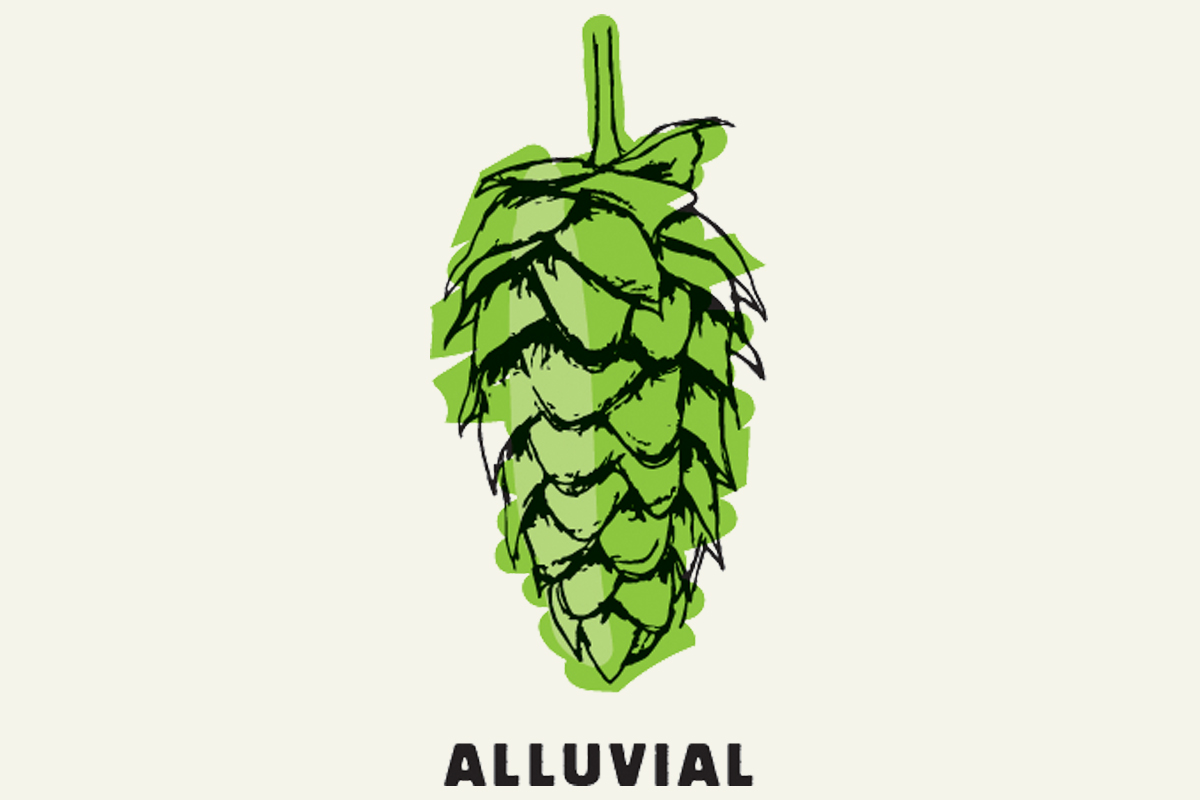 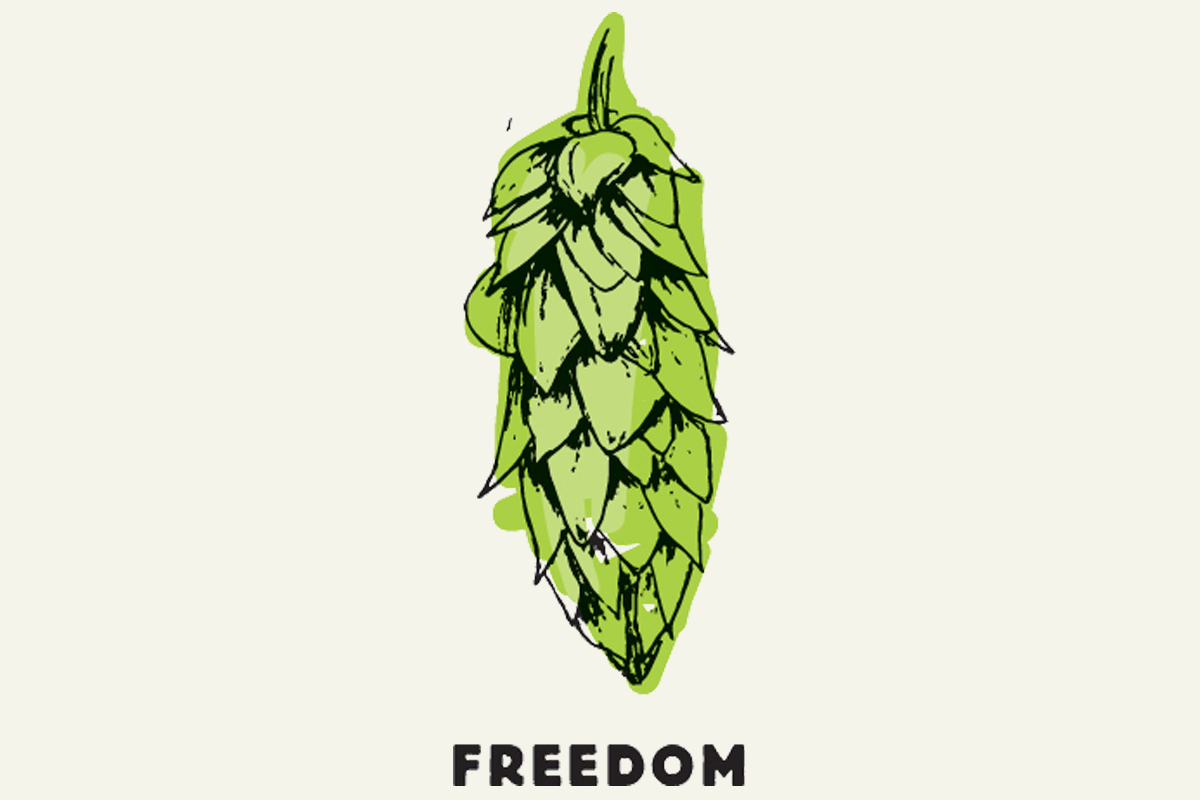 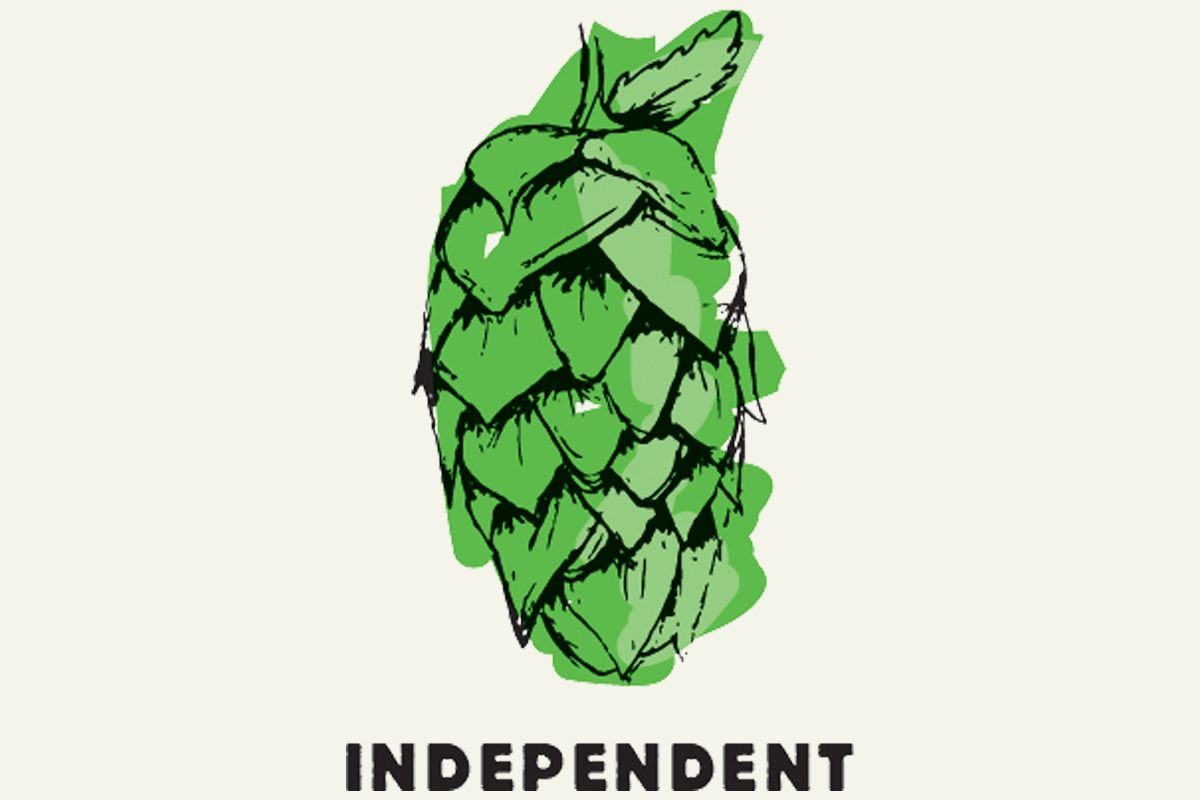 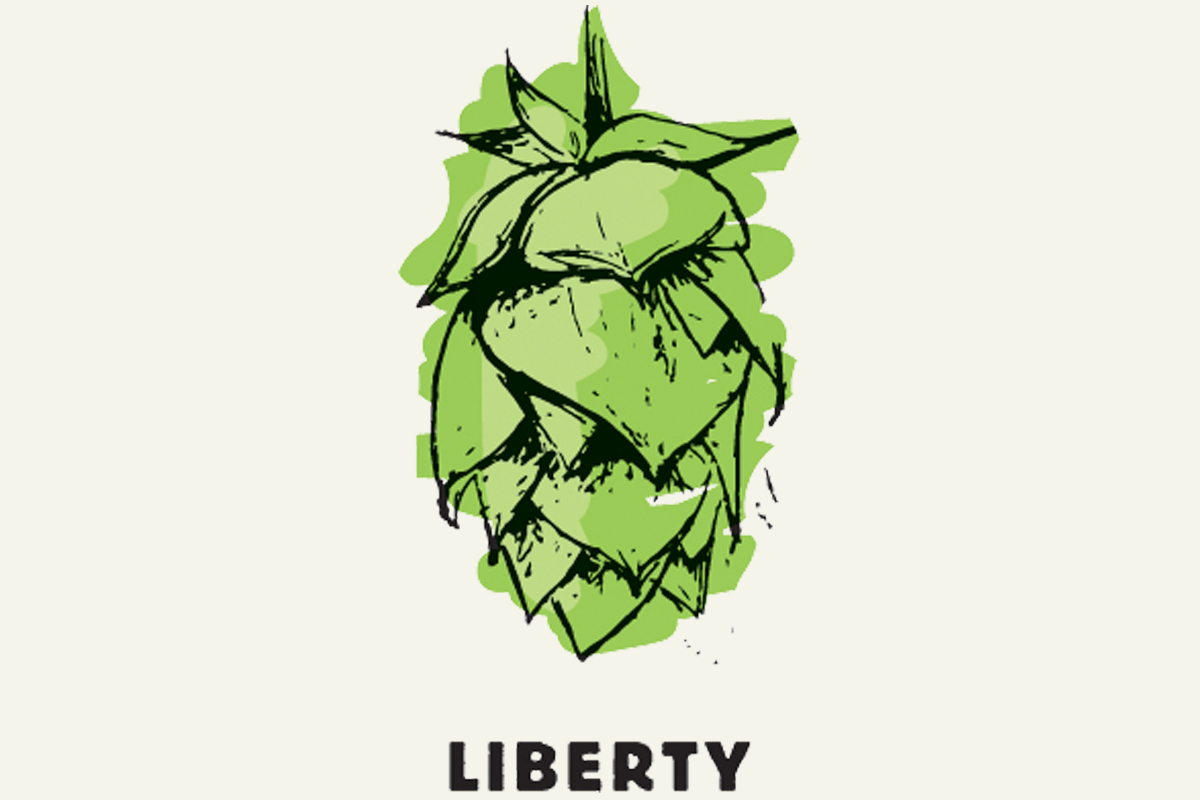 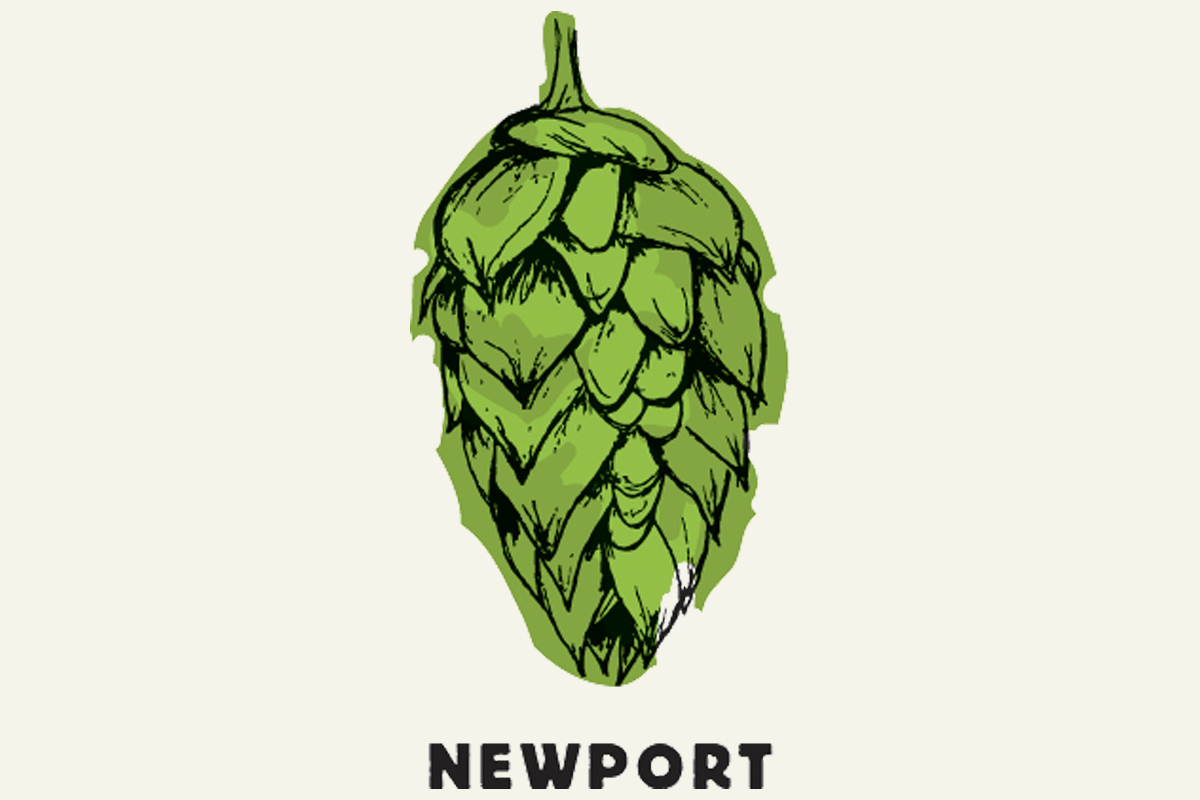 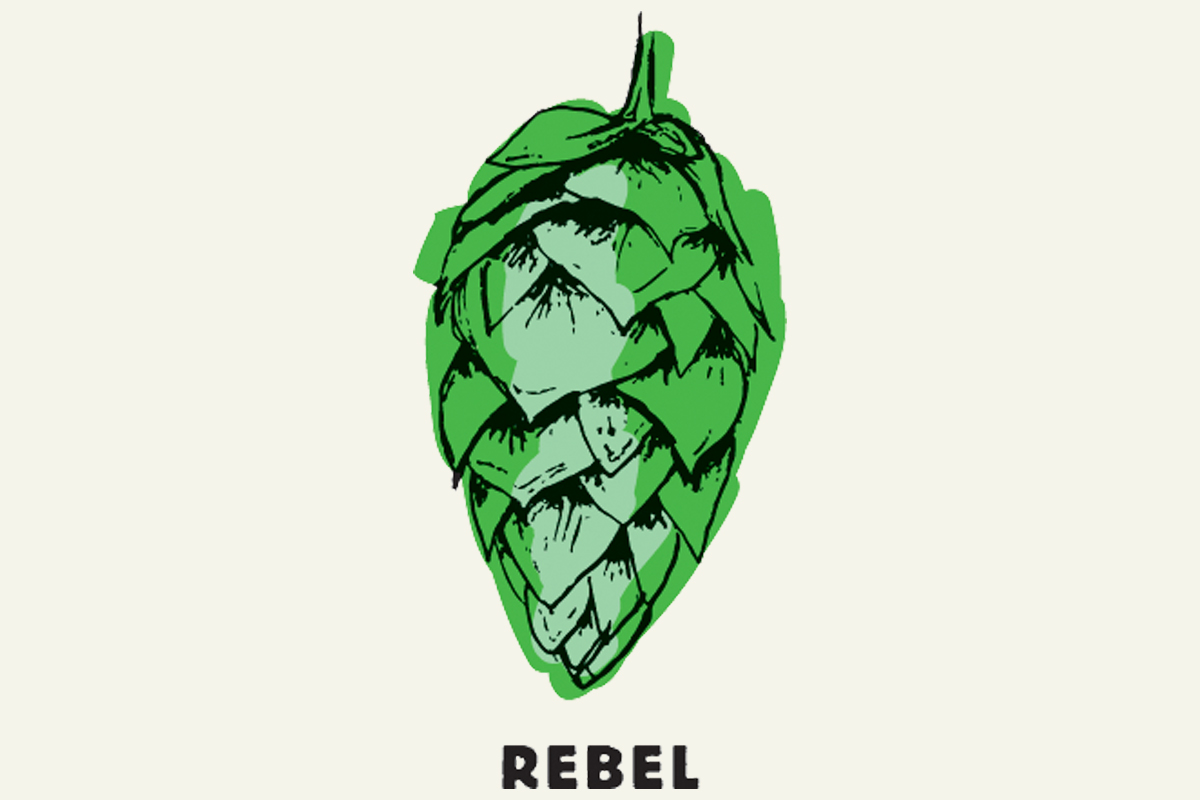 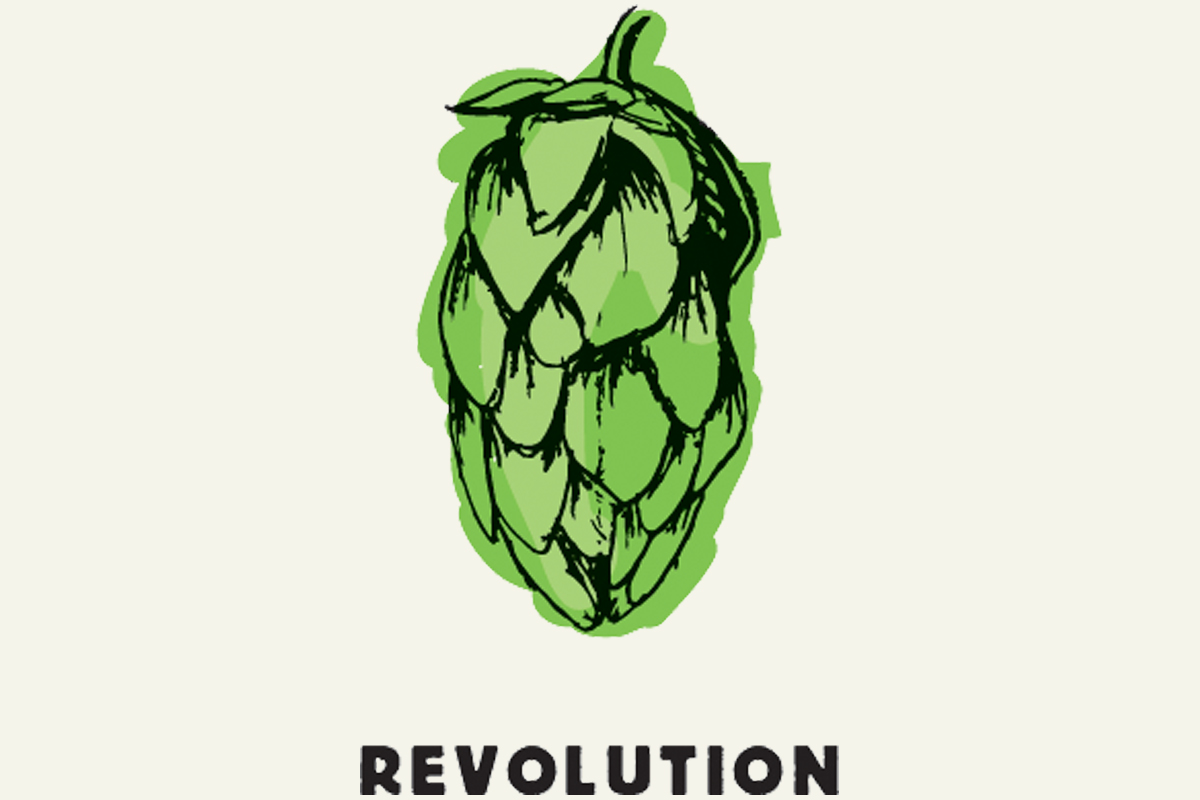 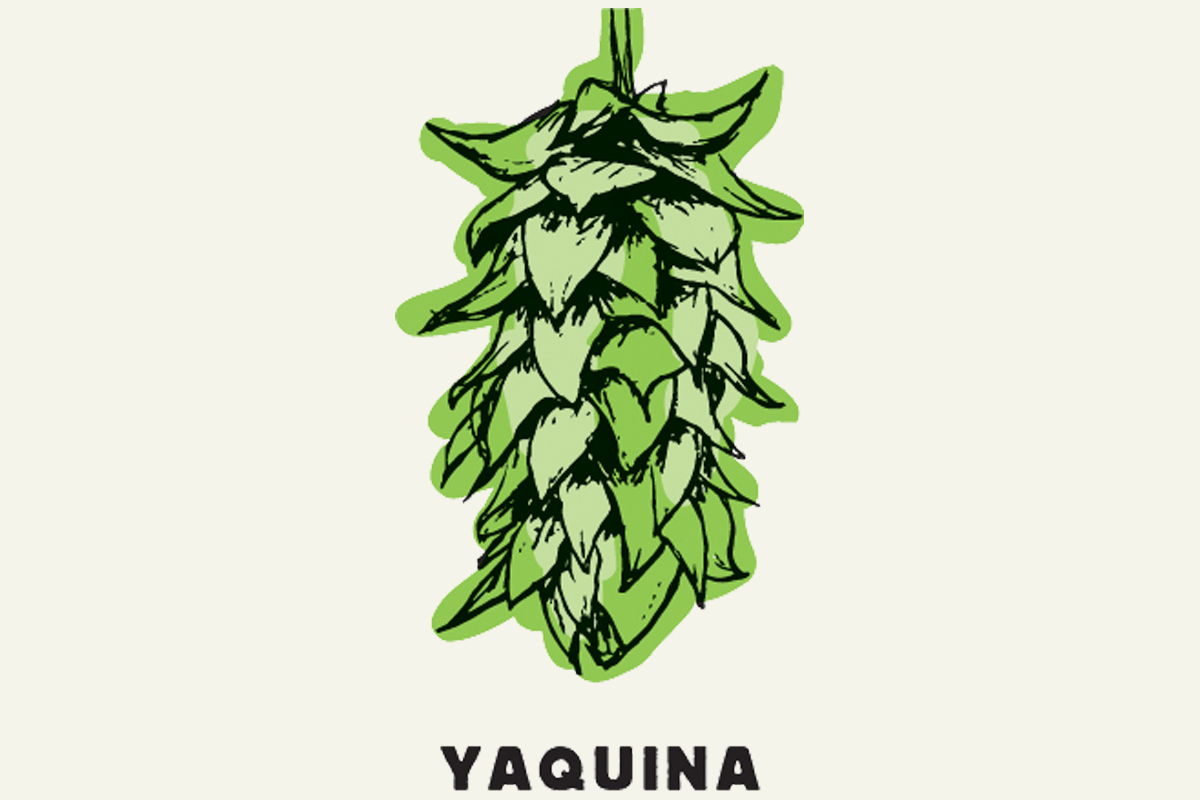 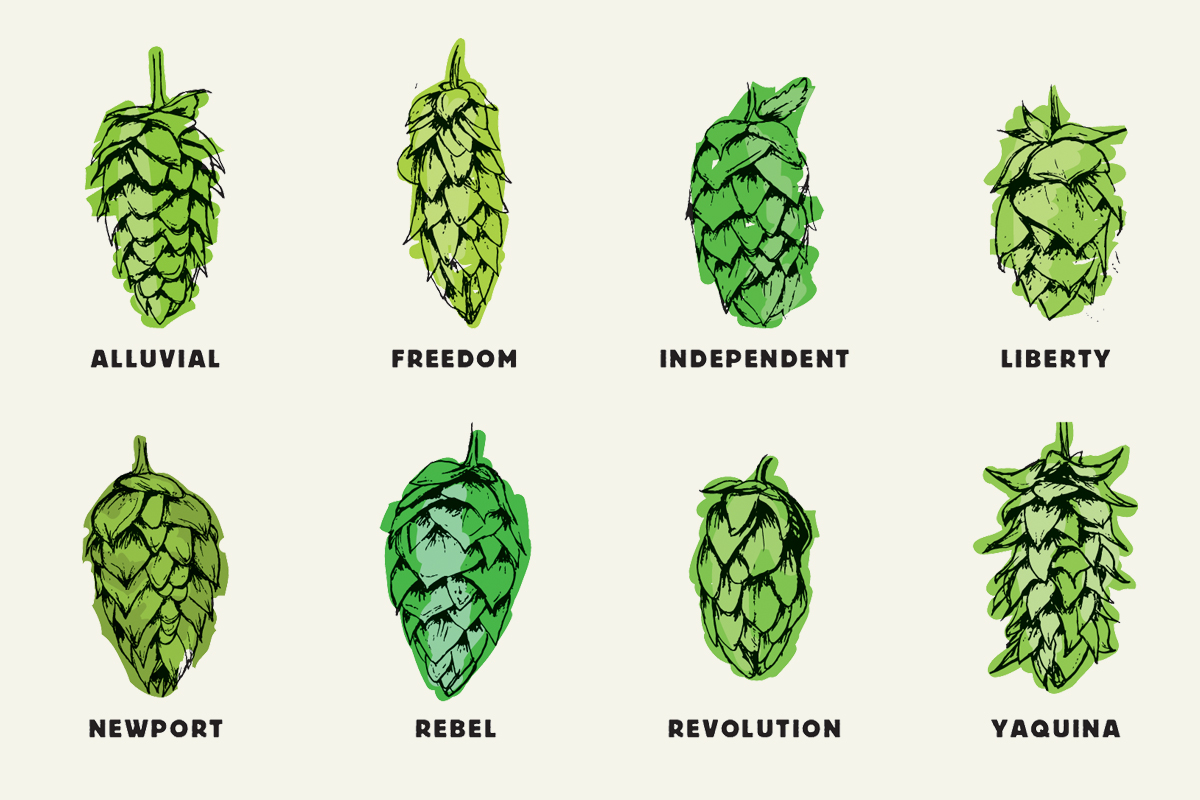 Rogue Ales and Spirits is an agri-fermenter and distillery founded in Oregon in 1988. Rogue has won over 1,700 awards for taste and quality and is available in all 50 states and 50 countries. Since 2008, Rogue has remained committed to saving the terroir of Oregon hops and barley, one acre at a time, by growing its own.