In 2007, craft brewer AND UNION began working closely with different brewmasters from small, regional, family-run breweries in Bavaria to create a distinctively curated lineup of craft lagers and ales.

Recently, the Bavarian craft brewery unveiled the first canned beers in its range with a ‘ballsy yet restrained design.’ Solid, single colors represent each beer in the line-up, in an attempt to stand out on the shelves with a strikingly minimalistic approach.

The modest hero of the design is texture, as the brewer played with embossed geometric shapes to add depth to the container in the absence of typical craft beer aesthetics. By manipulating the surface of the aluminum can, the design balances visual simplicity with detailed, tactile consideration to reflect the malleable nature of the material.

The innovative design echoes AND UNION’s modernist ideals and is a deliberate ‘middle finger to the tired idea that cans are for cheap beers.’

“There is still that stigma, even though many craft brewers before us have done such a great job in educating the consumer, we want to do our bit too,” said AND UNION co-founder Rui Esteves. “We wanted to create a can that you hesitate to throw away after you’ve had the beer.” 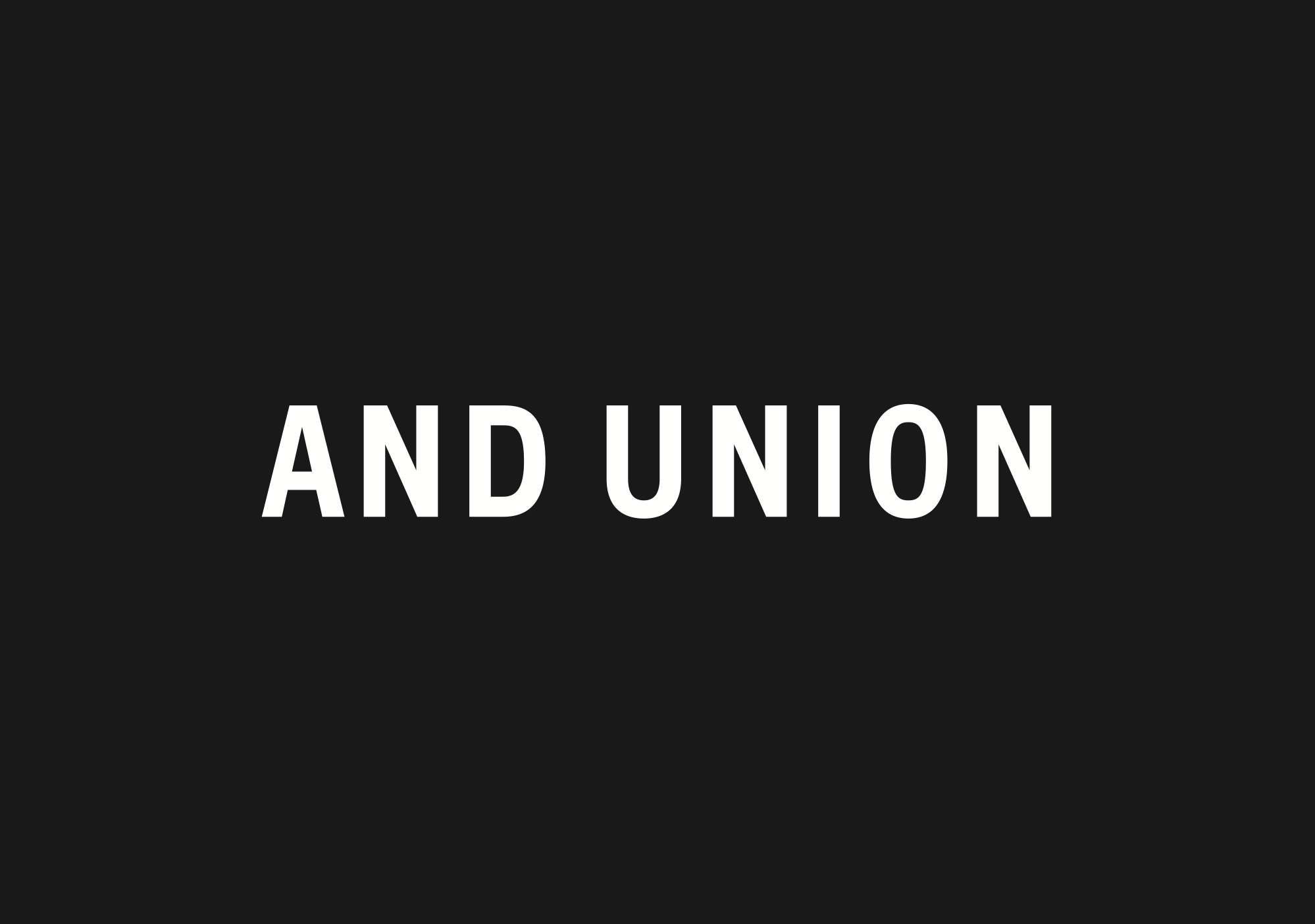 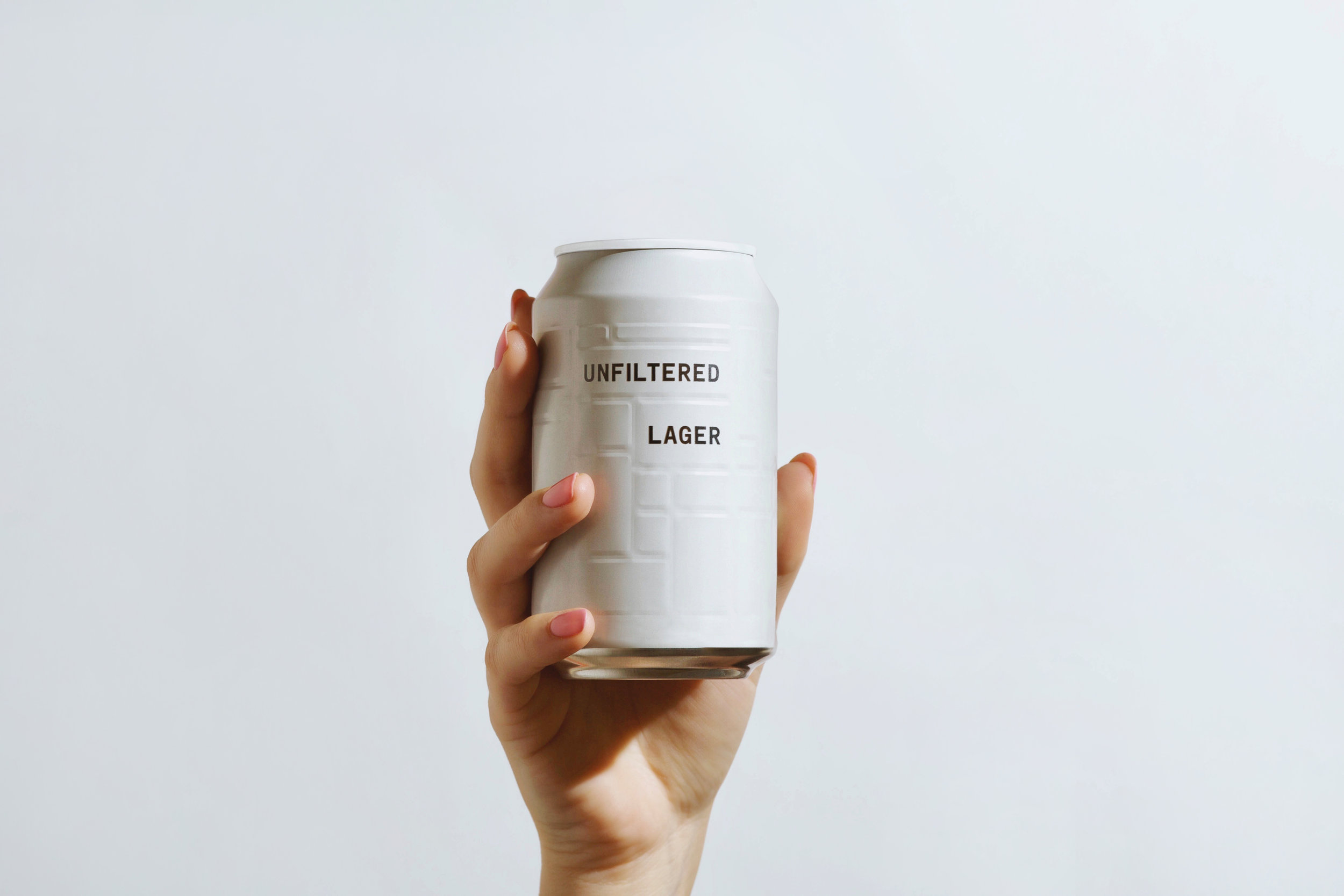 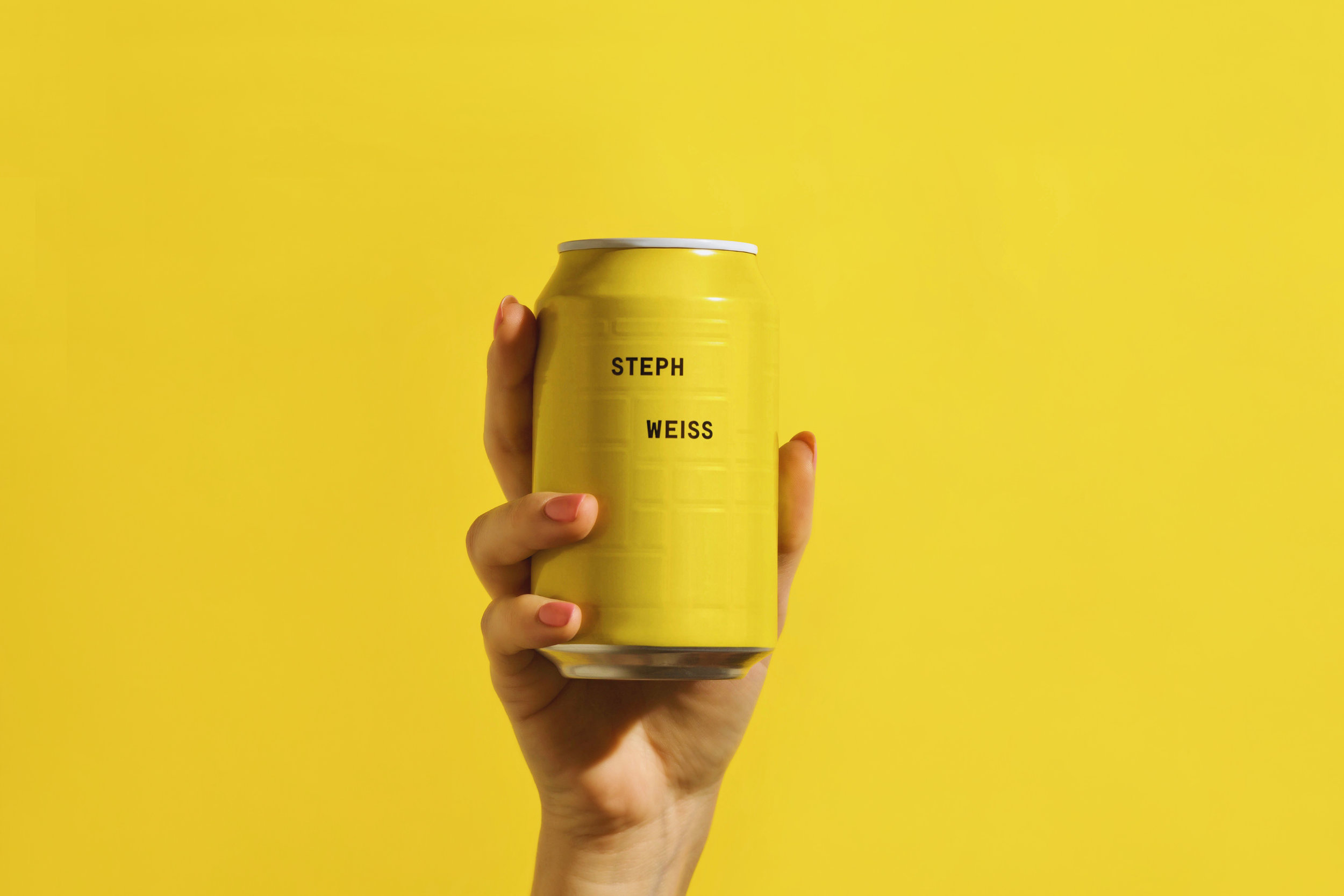 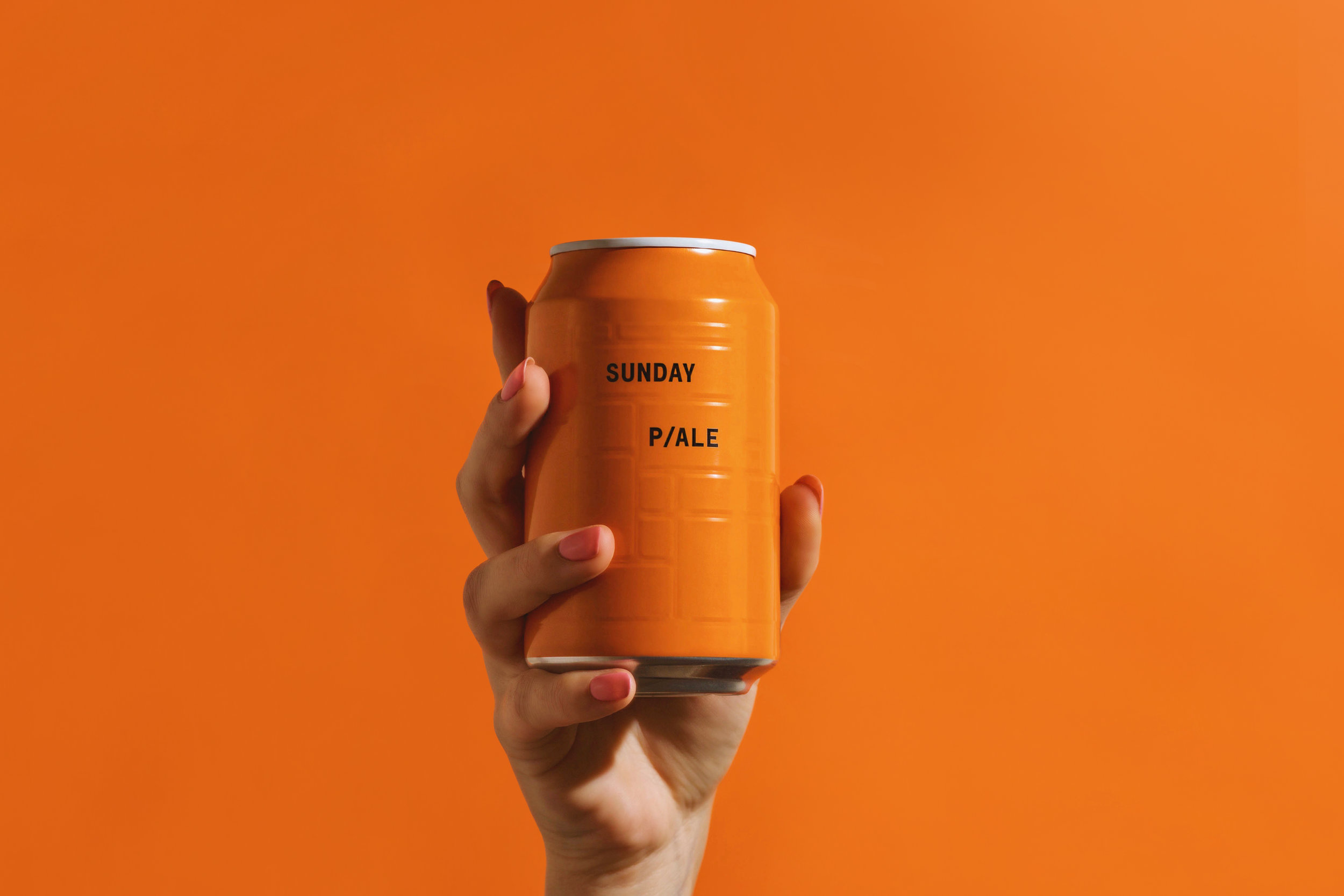 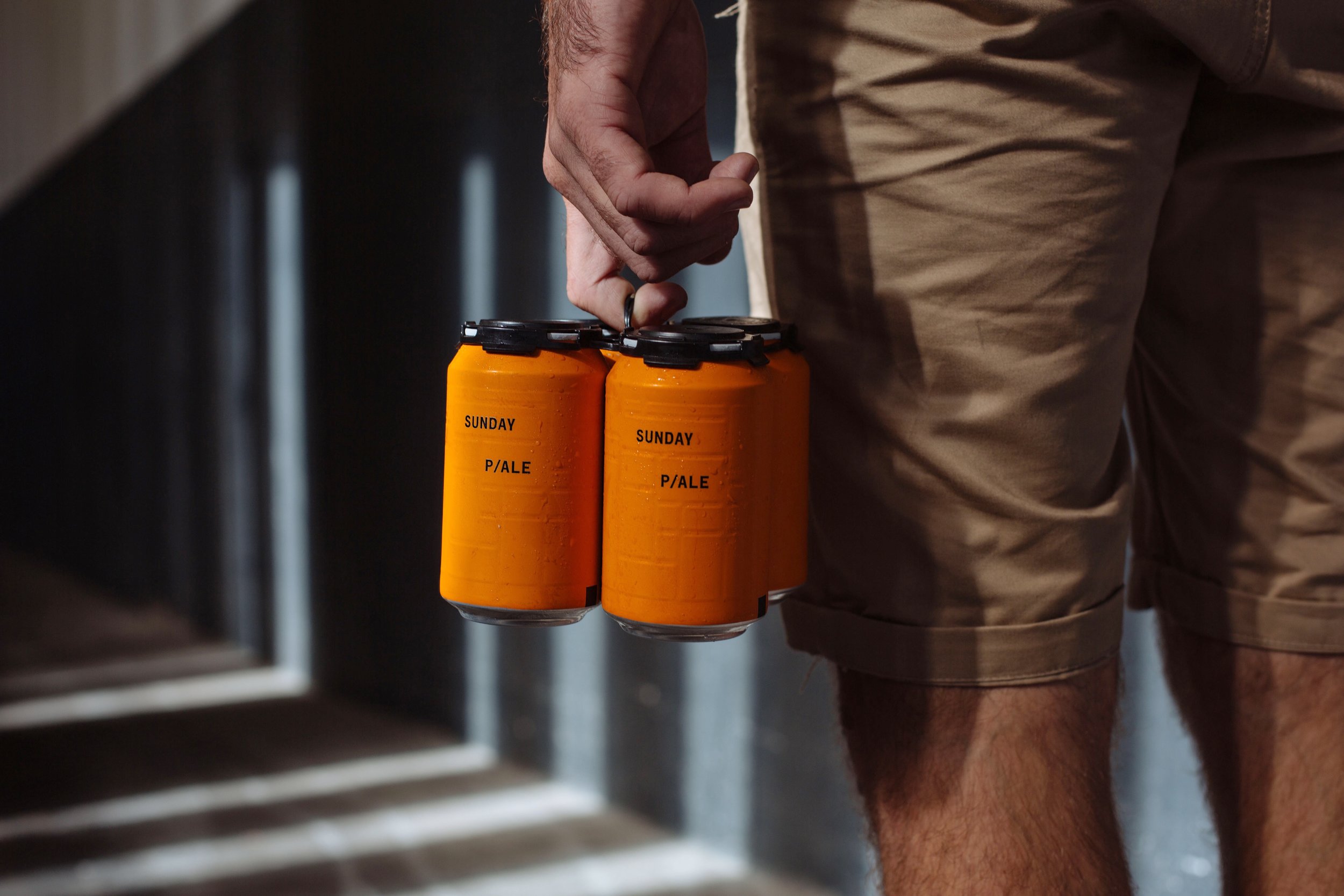 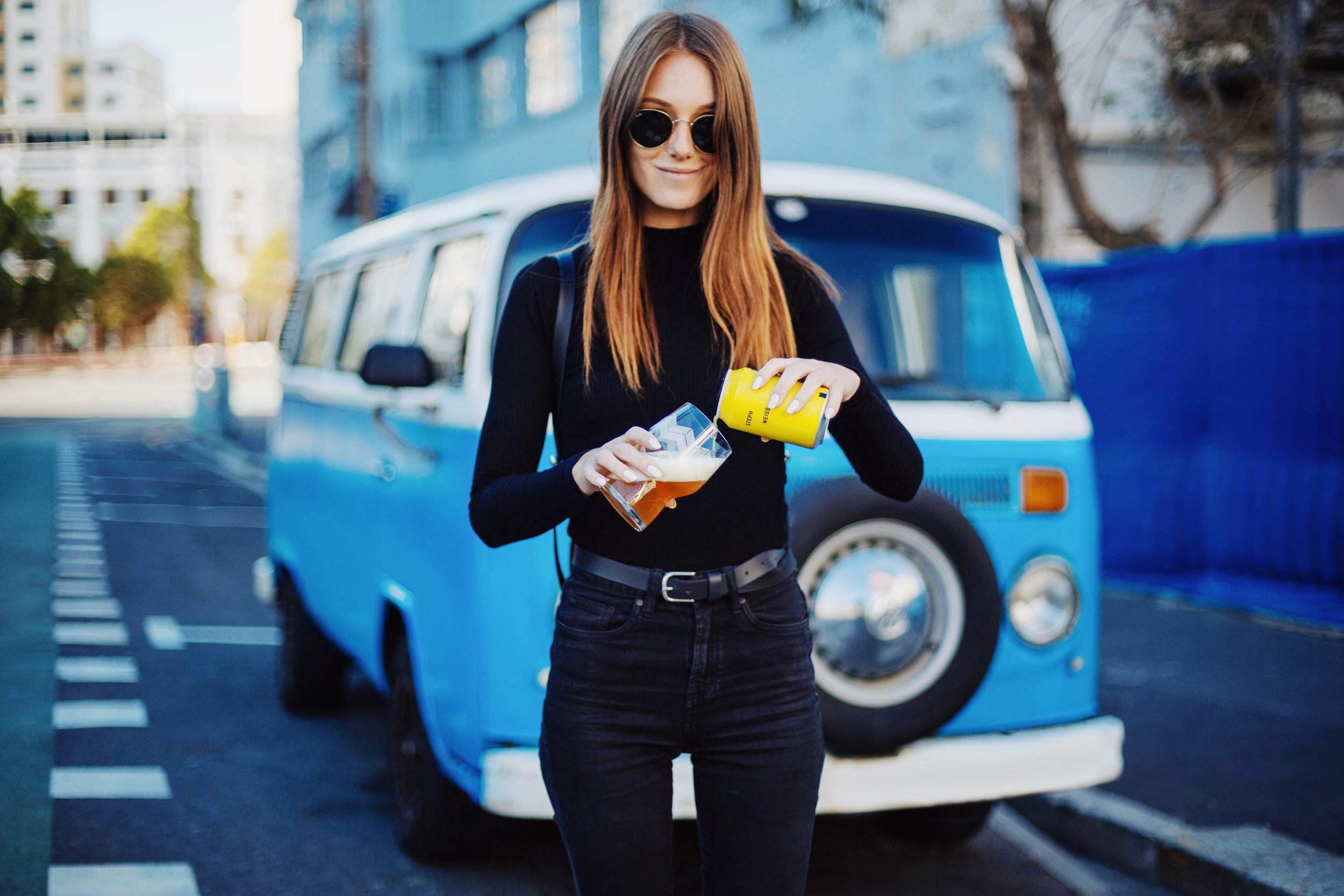 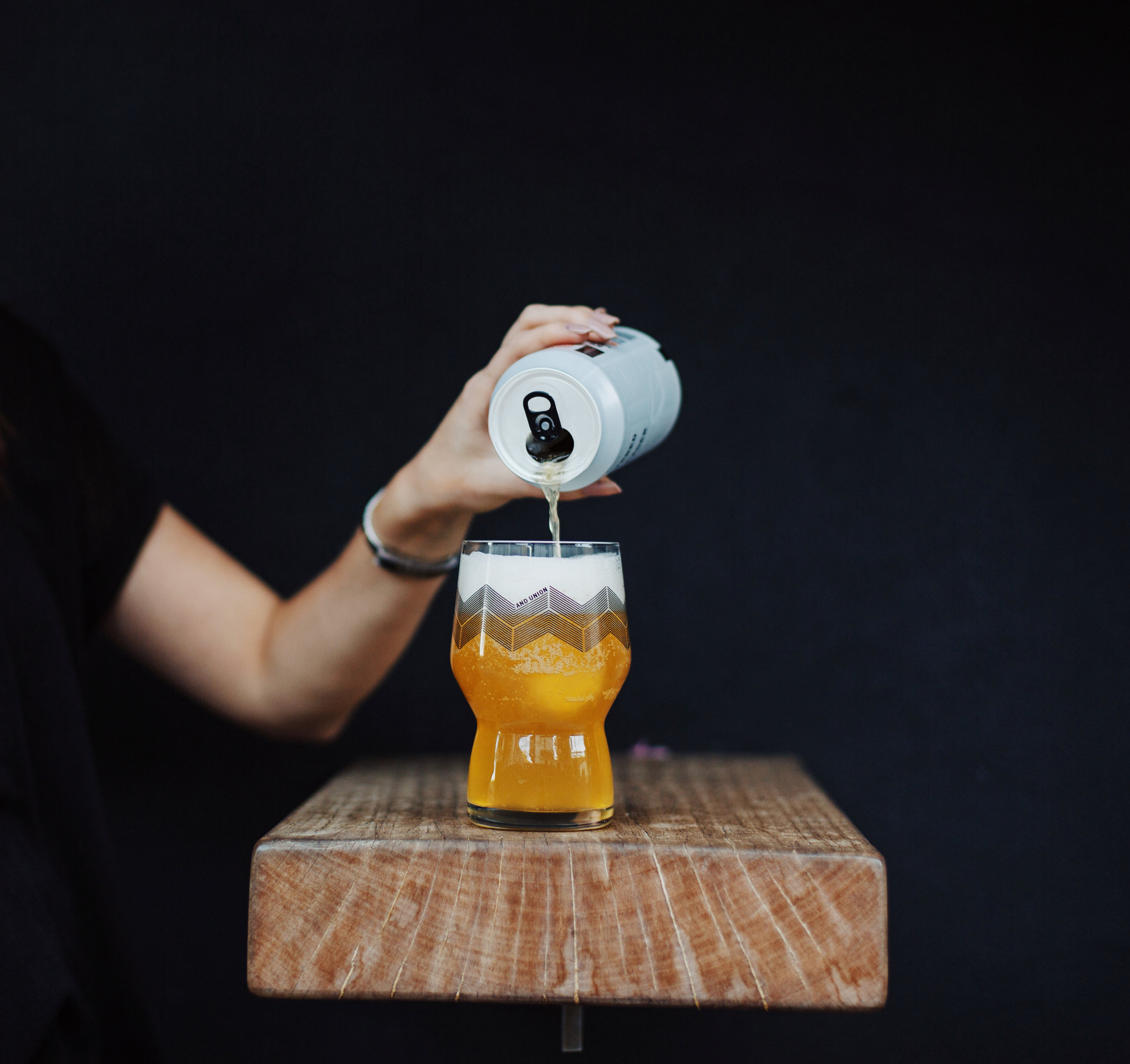 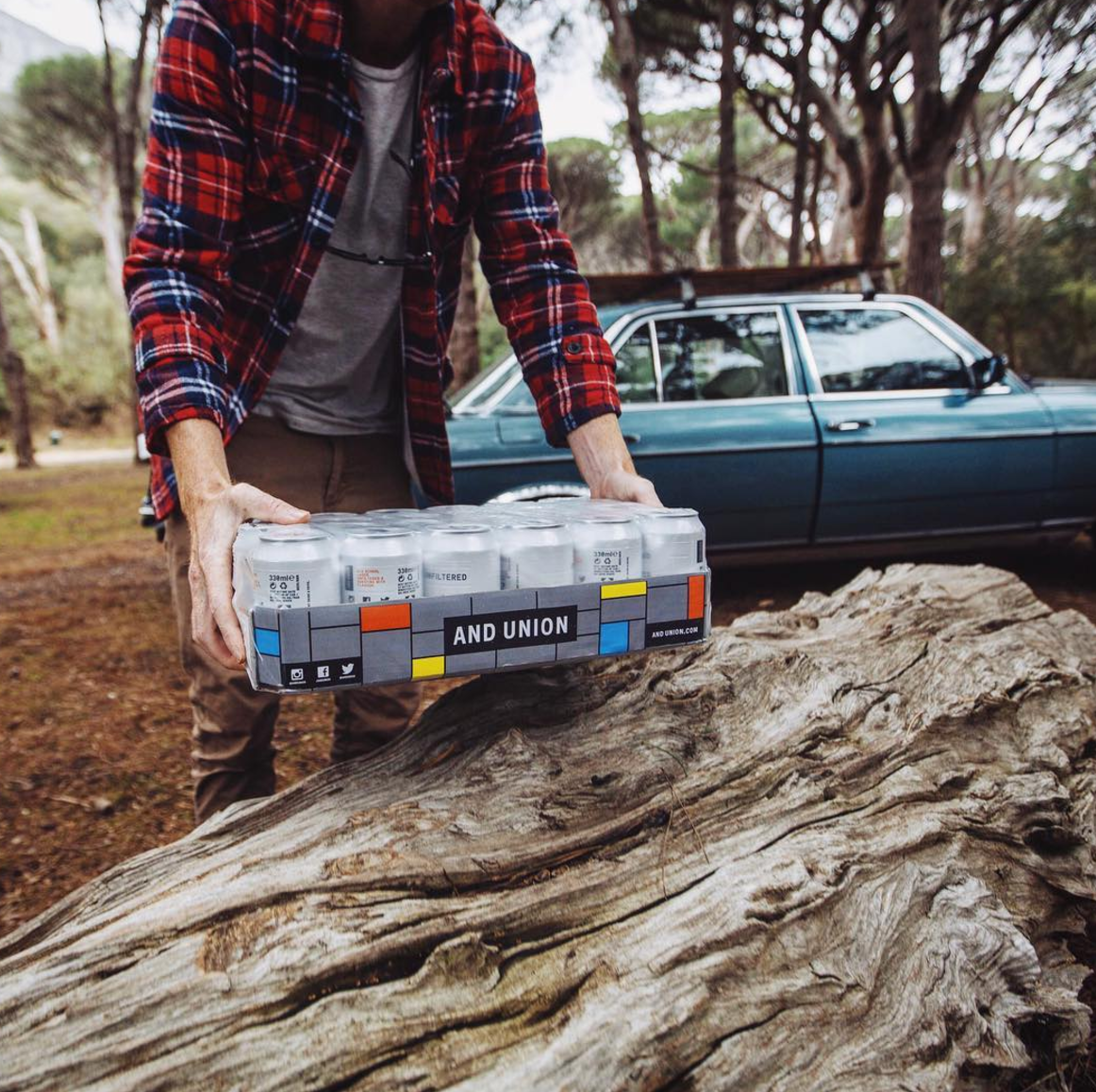 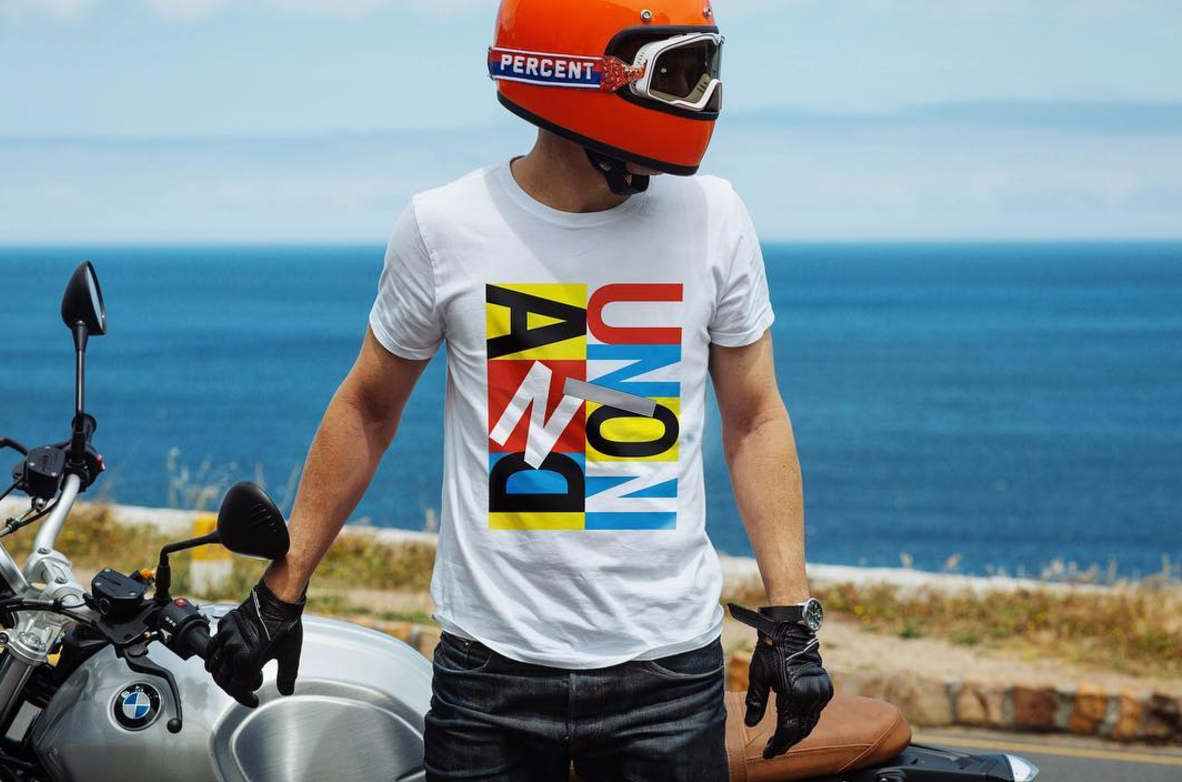 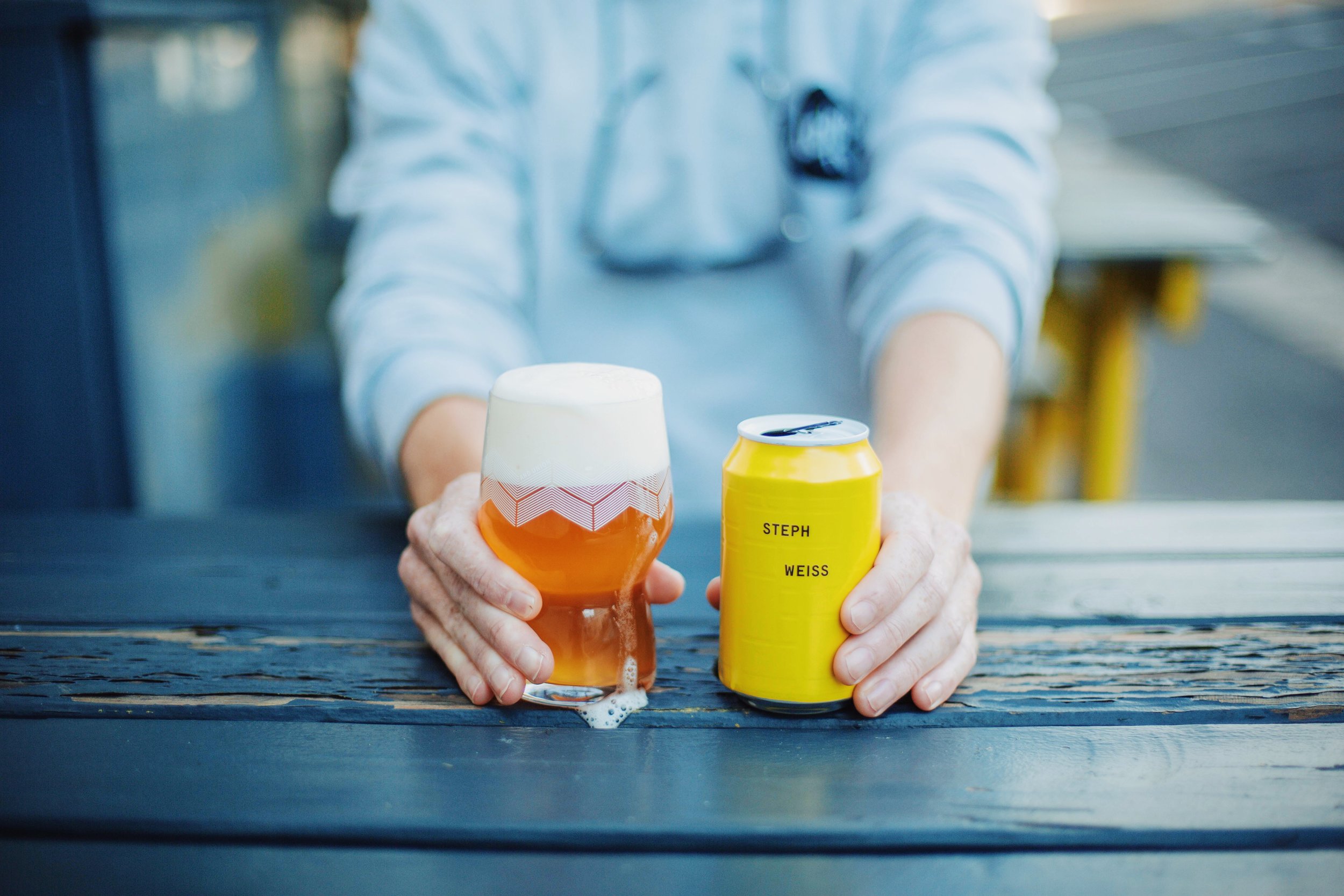 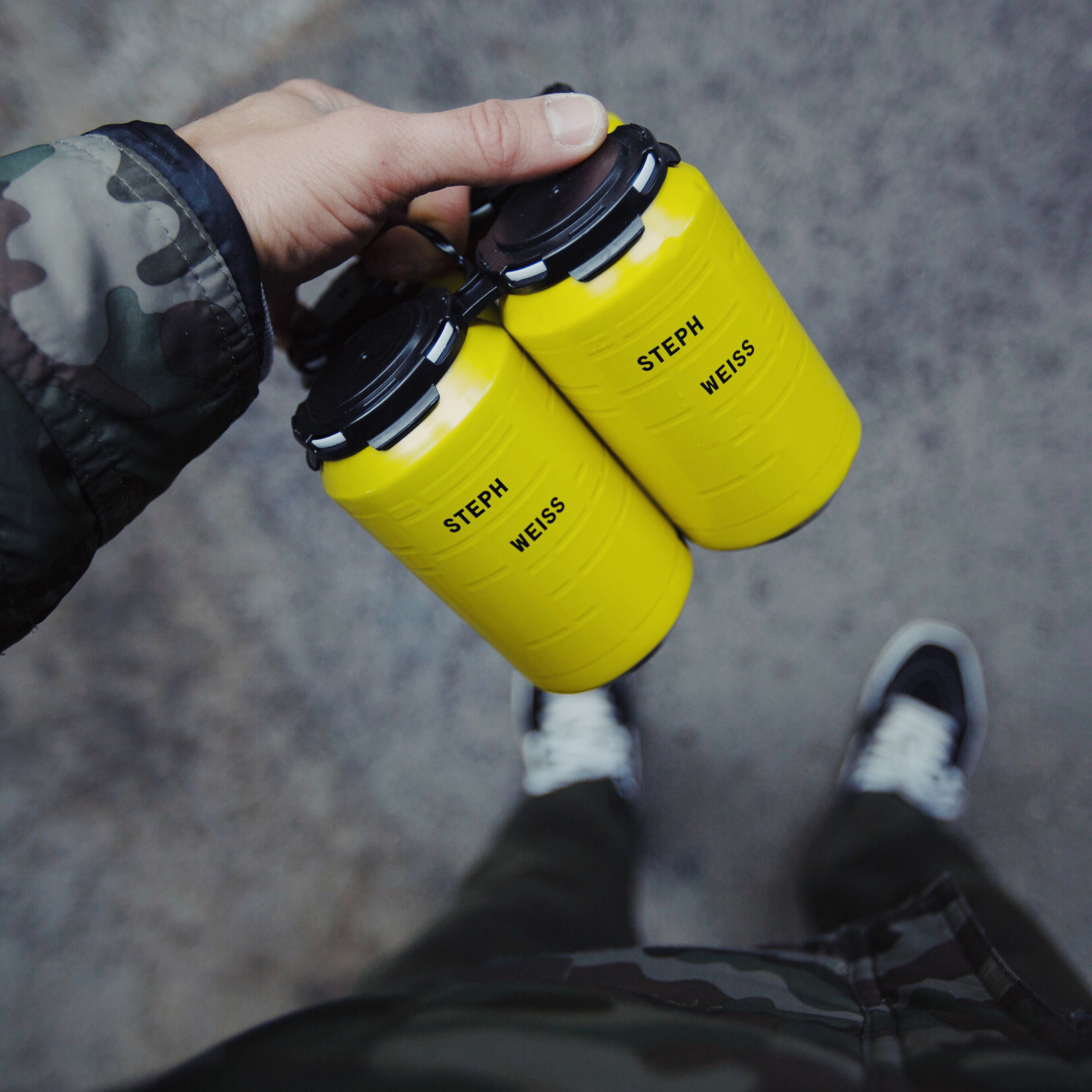 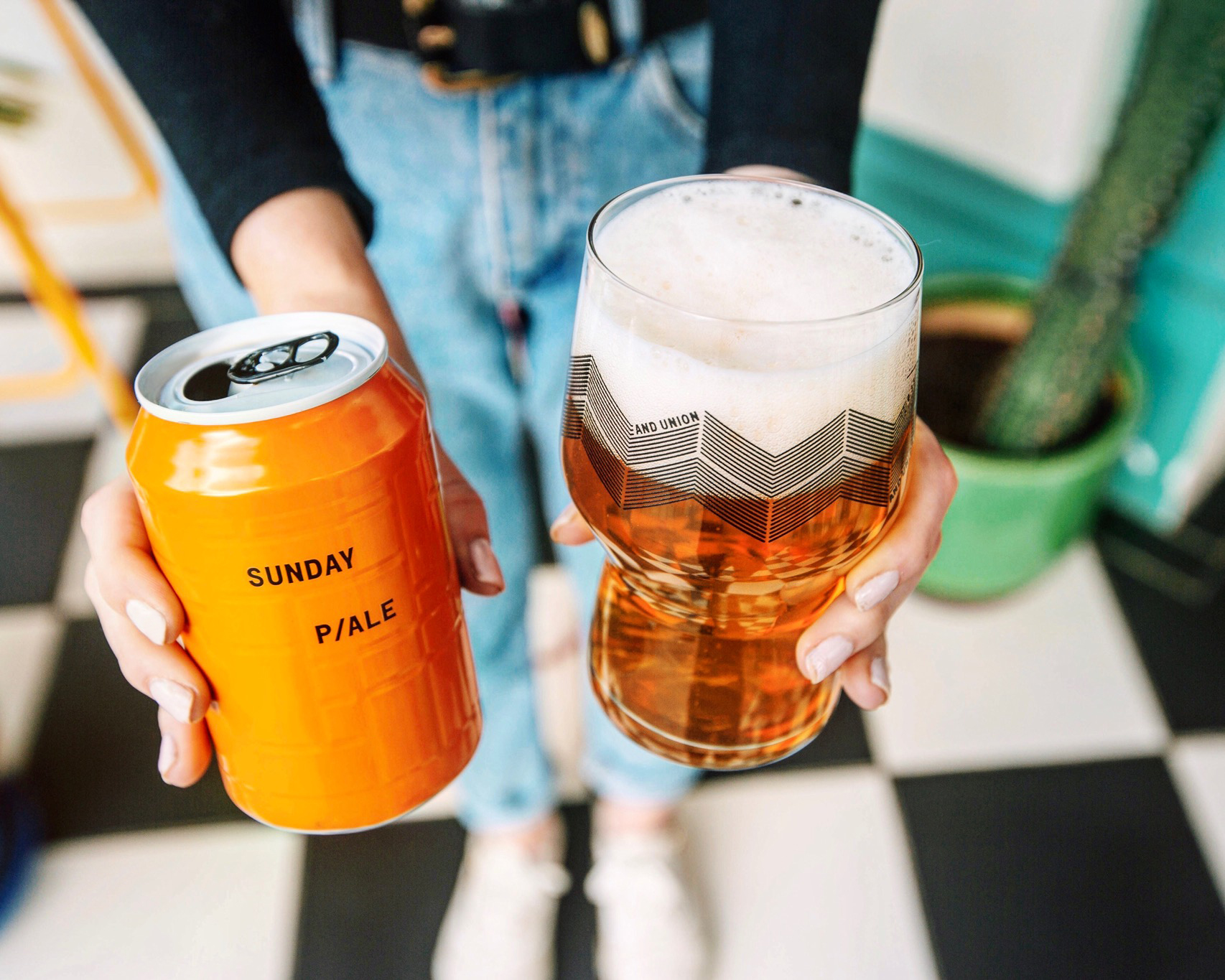 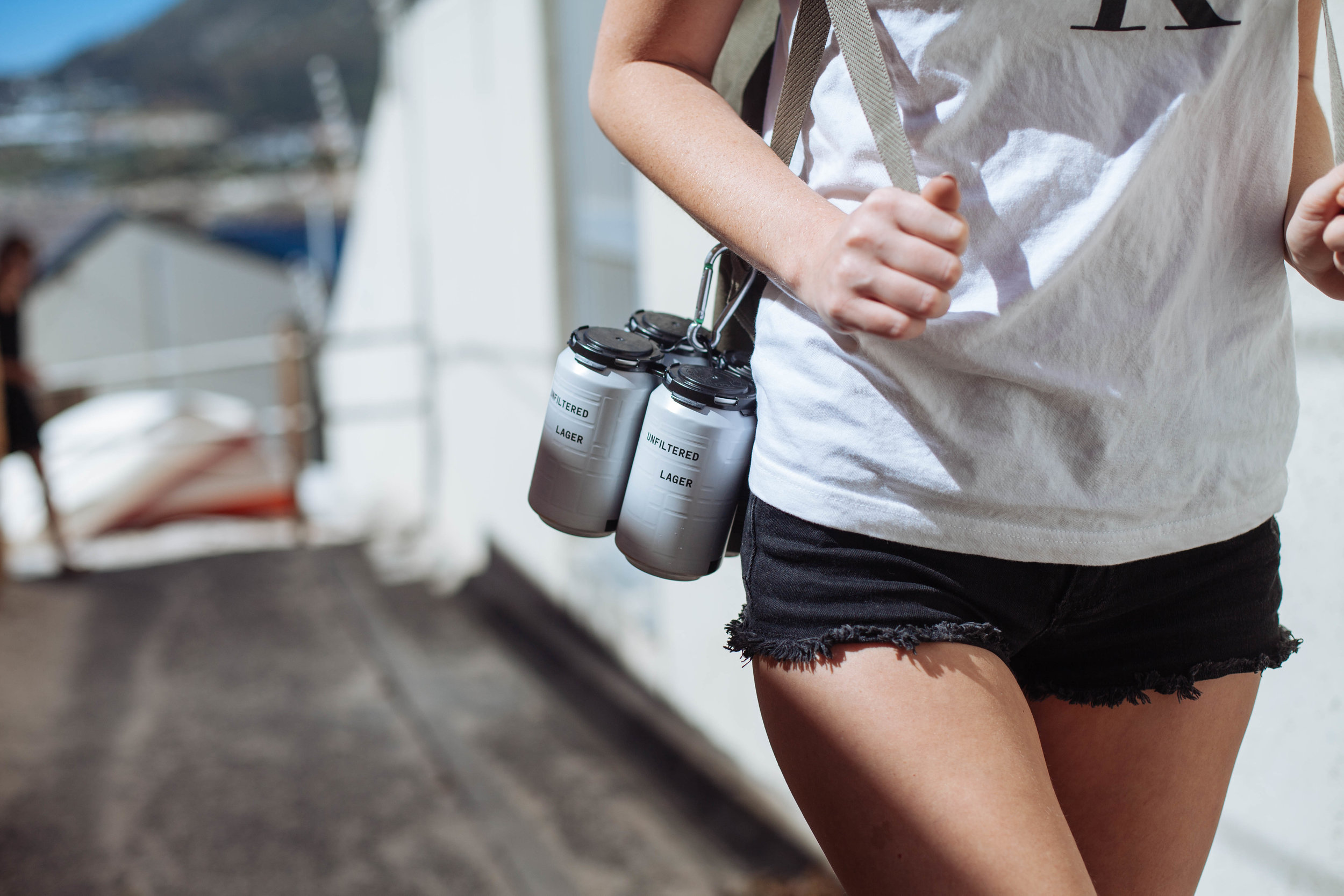 Photography provided by AND UNION. 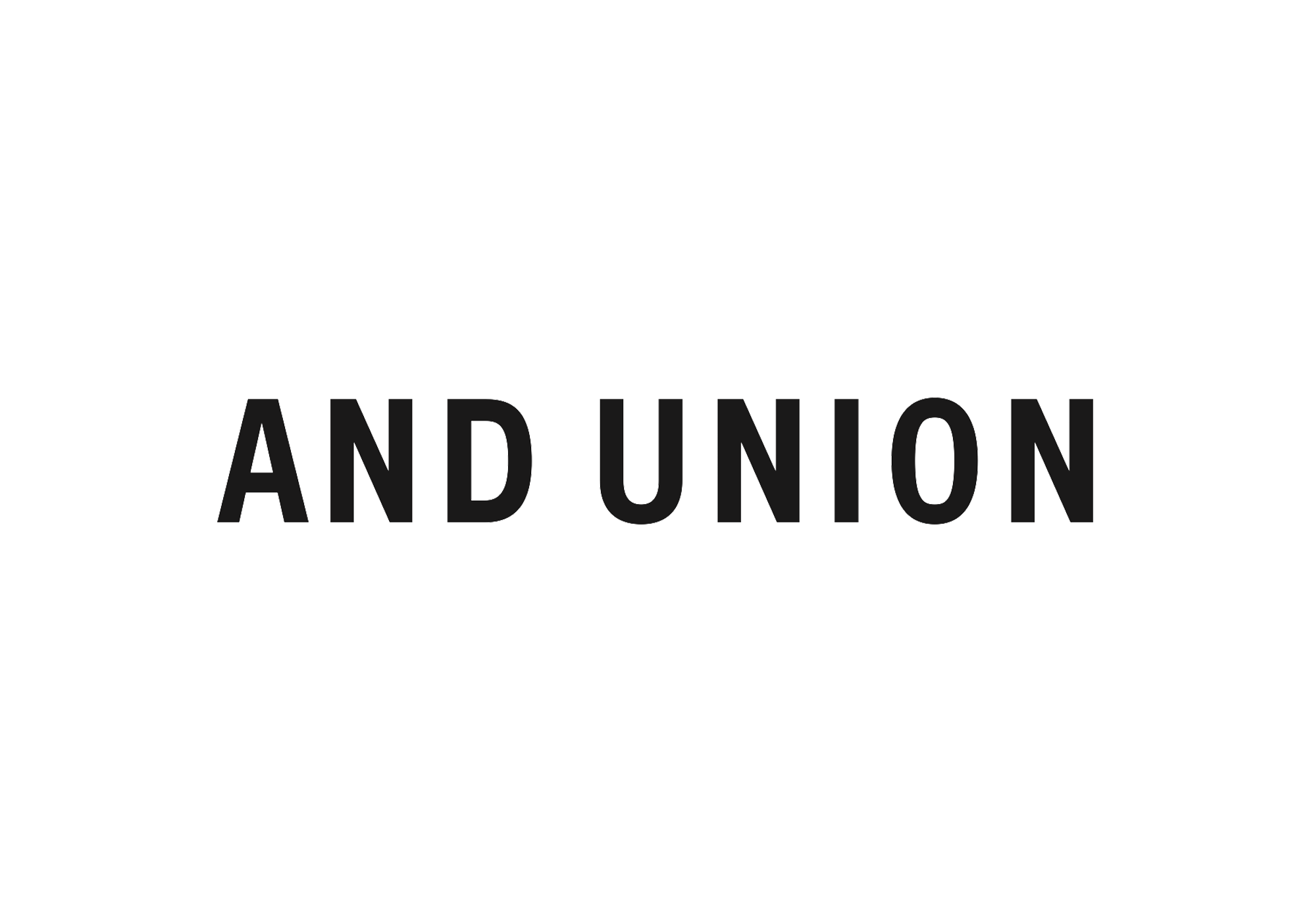