What happens when a 25 year old brewery gets lost in the shuffle of today’s beer landscape? When a metropolis’ oldest craft brewery finds itself needing to reinvent its image… We’re seeing this situation surface more and more as the ‘craft’ landscape evolves. The brewery in question in this instance is Atlanta Brewing Company. Rising to the challenge of re-positioning the brand was

CODO’s Isaac Arthur shares some insight to their firm’s approach:

We’re now seeing this happen at such a fast clip that in some markets, breweries that opened just five years ago are now considered the ‘Old Guard.’ And, if that’s the case for breweries that have only been at this for a few years, imagine how a craft brewery with 10, 15, or 20+ years under its belt is feeling.

Add to this frustrating equation the fact that for the last decade, larger regional breweries have been getting squeezed from both ends of the market. New breweries are stealing away off-premise sales and creating more buzz and excitement, while Big Beer (including other large craft breweries) have been driving down prices through their vast distribution networks and volume play. All of this begs the same set of questions:

How can a brewery grow while remaining relevant to its fans?

How can a brewery stay enmeshed in its local community as it expands into different markets?

So with this scene set, what’s an older brewery to do? CODO jumped to the challenge…

Atlanta Brewing was founded in 1993. At that time, there were only about 200 “microbreweries” and brewpubs throughout the entire United States (there are more than 6,600 today). Atlanta Brewing’s founding story is not unlike the lore of other legacy breweries—located in an old brick warehouse in a rundown part of town, brewery cobbled together with old dairy and brewing equipment from England, bootstrapped beyond belief but hell bent on making the best beer possible, etc.

While Atlanta Brewing enjoyed a lot of growth over the next 15 years, they also ran into a few bumps in the road. They had to move to a new facility due to an imminent domain highway project from the city and of course, they had to weather the economic downturns that all businesses face. Another challenge was that like all legacy breweries, they’ve had to contend with the tide of cool, high-energy startups fighting for shelf space and mind share.

All of these issues came to a head in 2010 when, in a misguided attempt to respond to them, the brewery changed its name from Atlanta Brewing to ‘Red Brick Brewing’ (named after their best-selling ‘Red Brick Ale’). 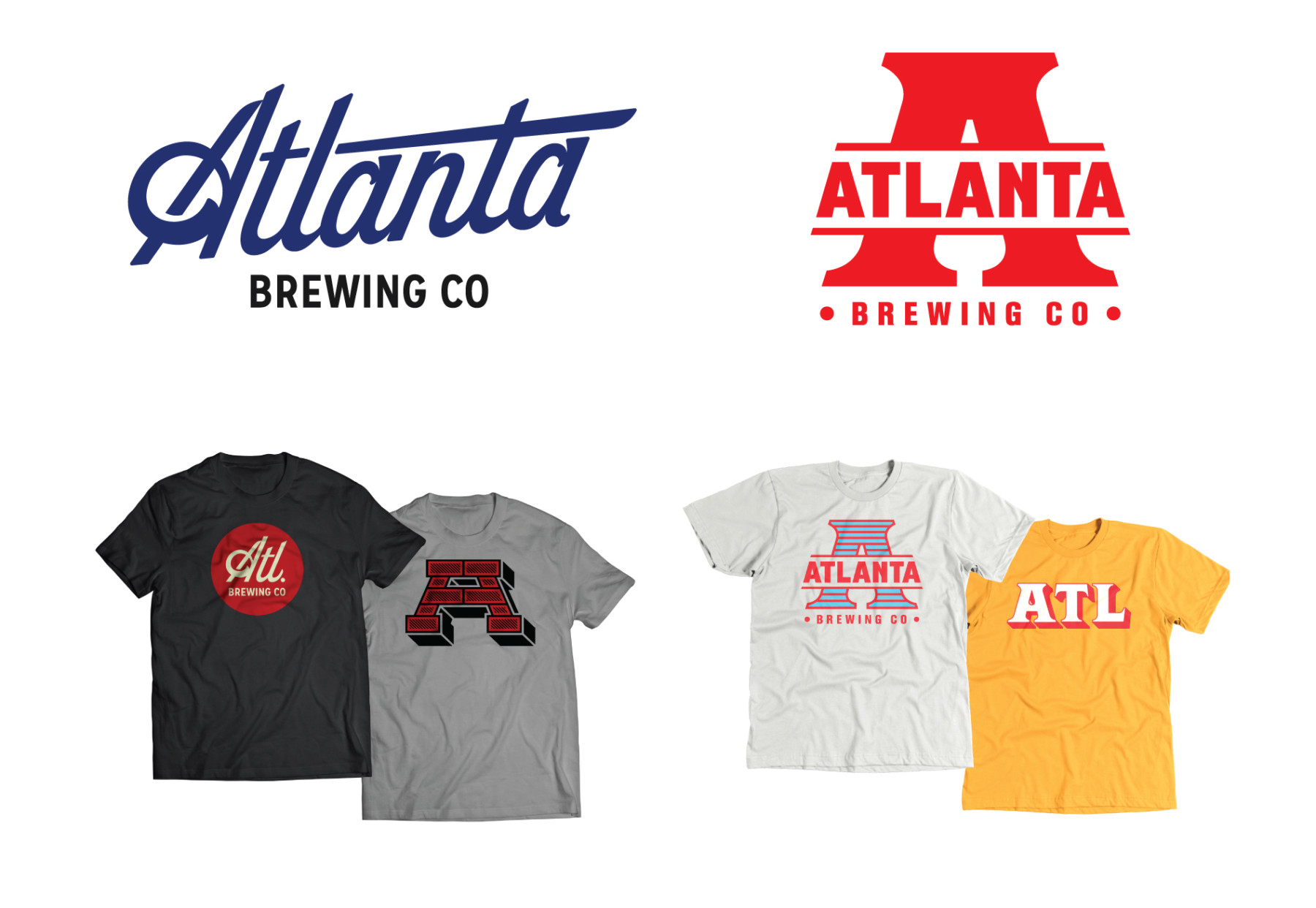 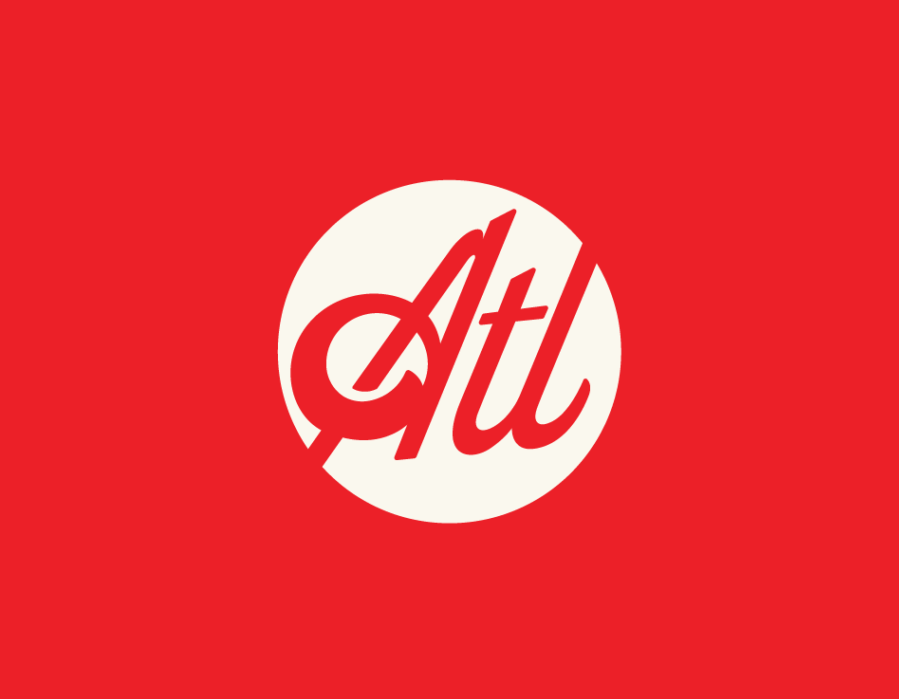 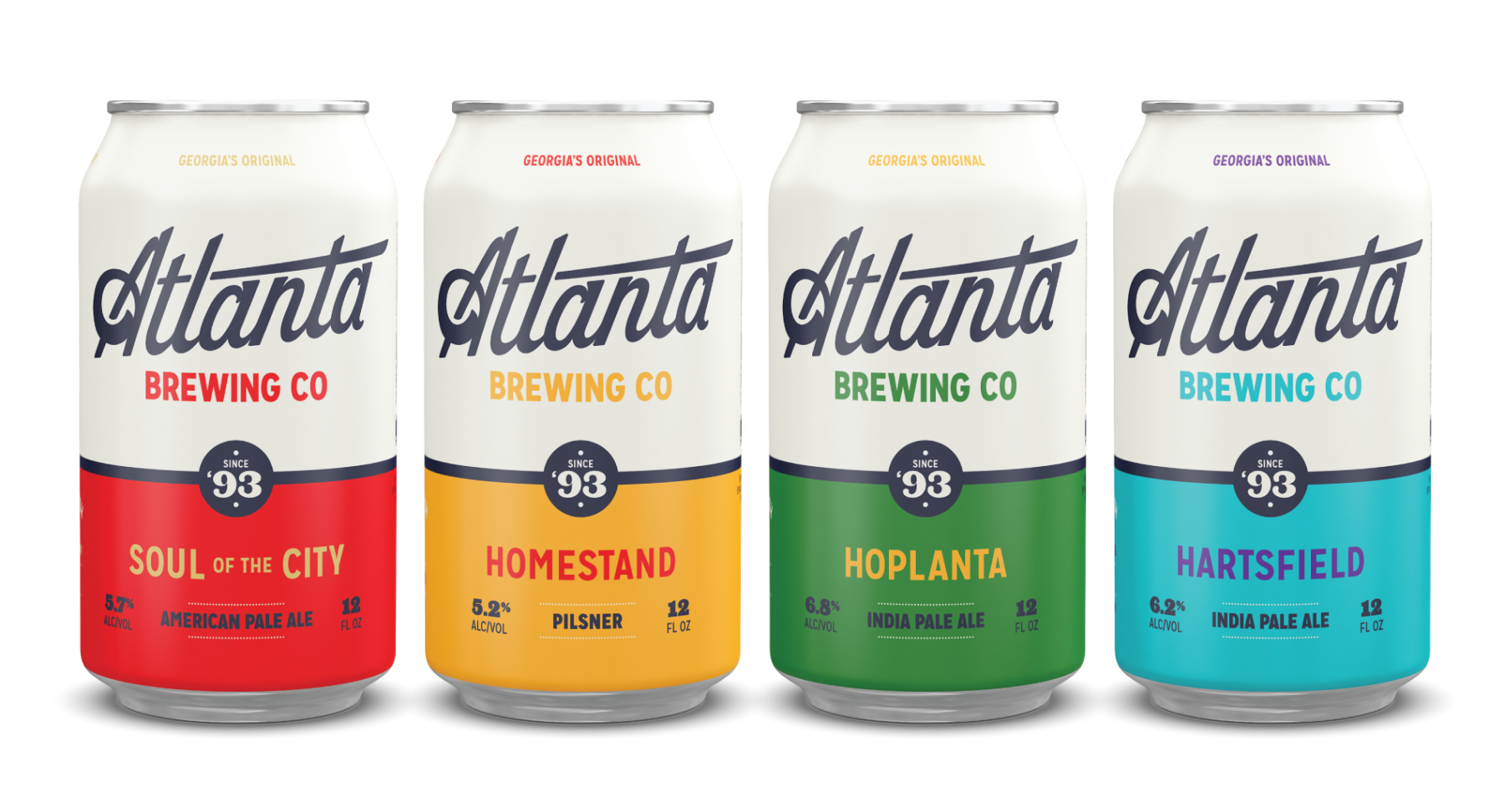 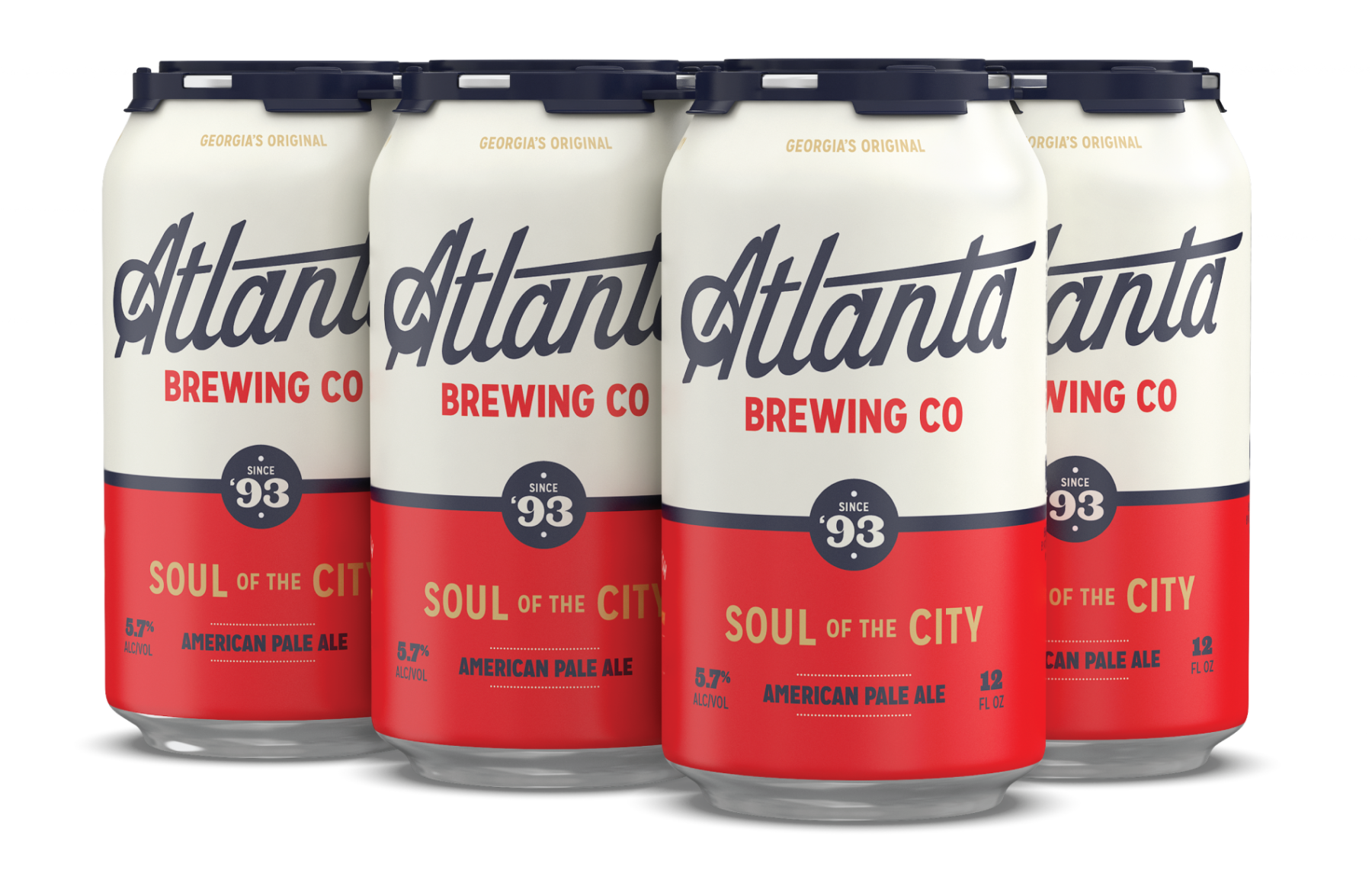 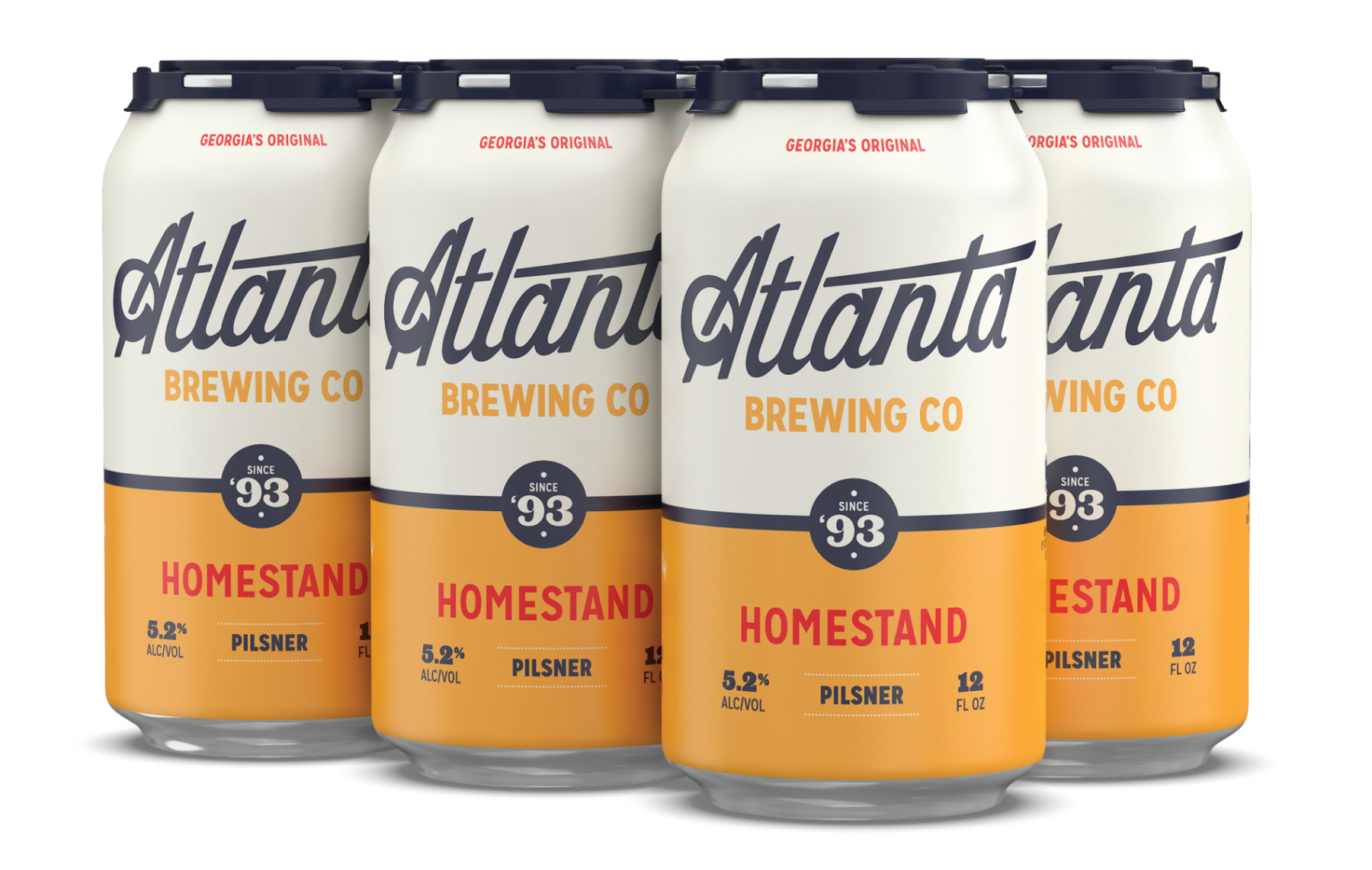 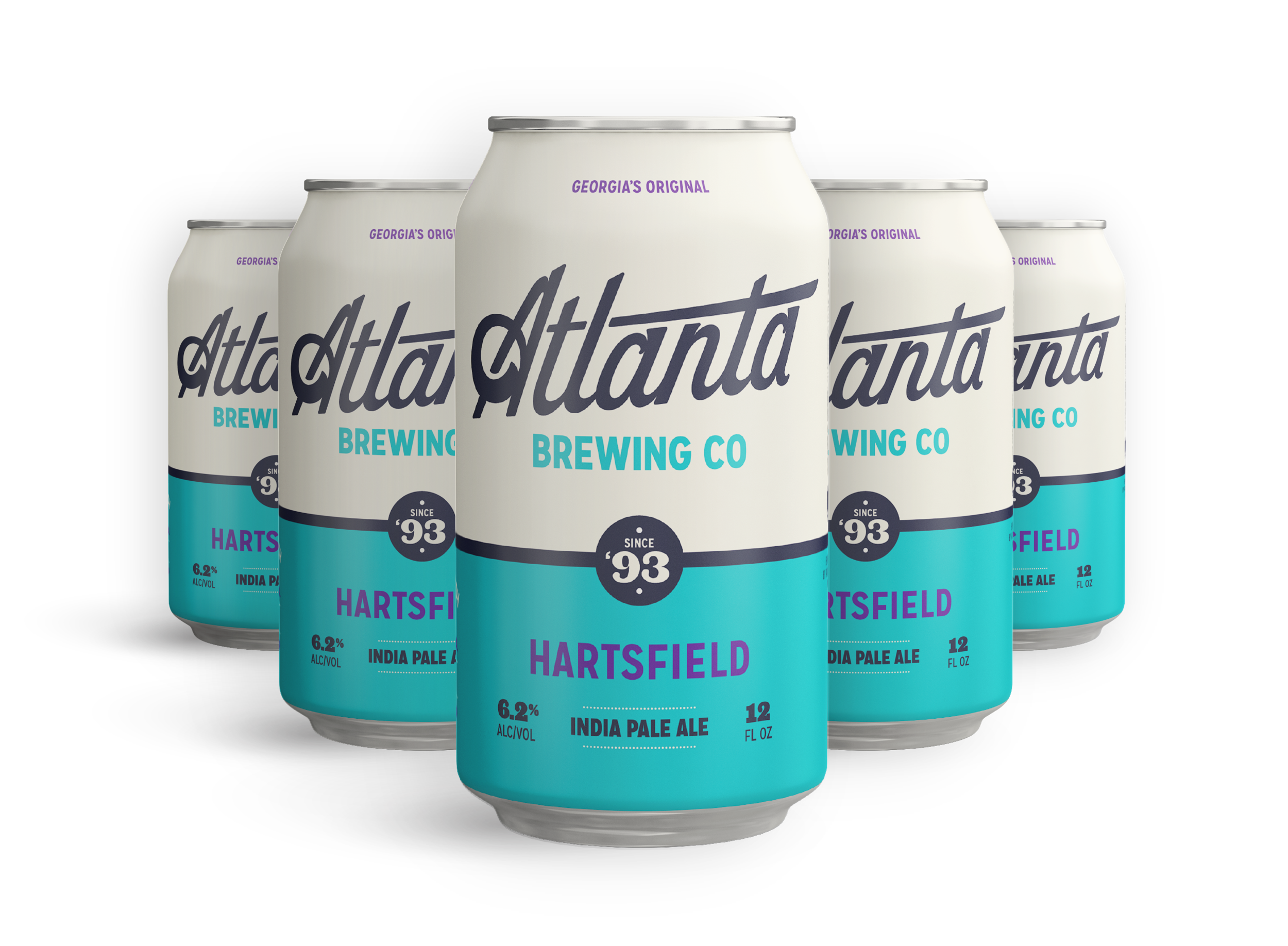 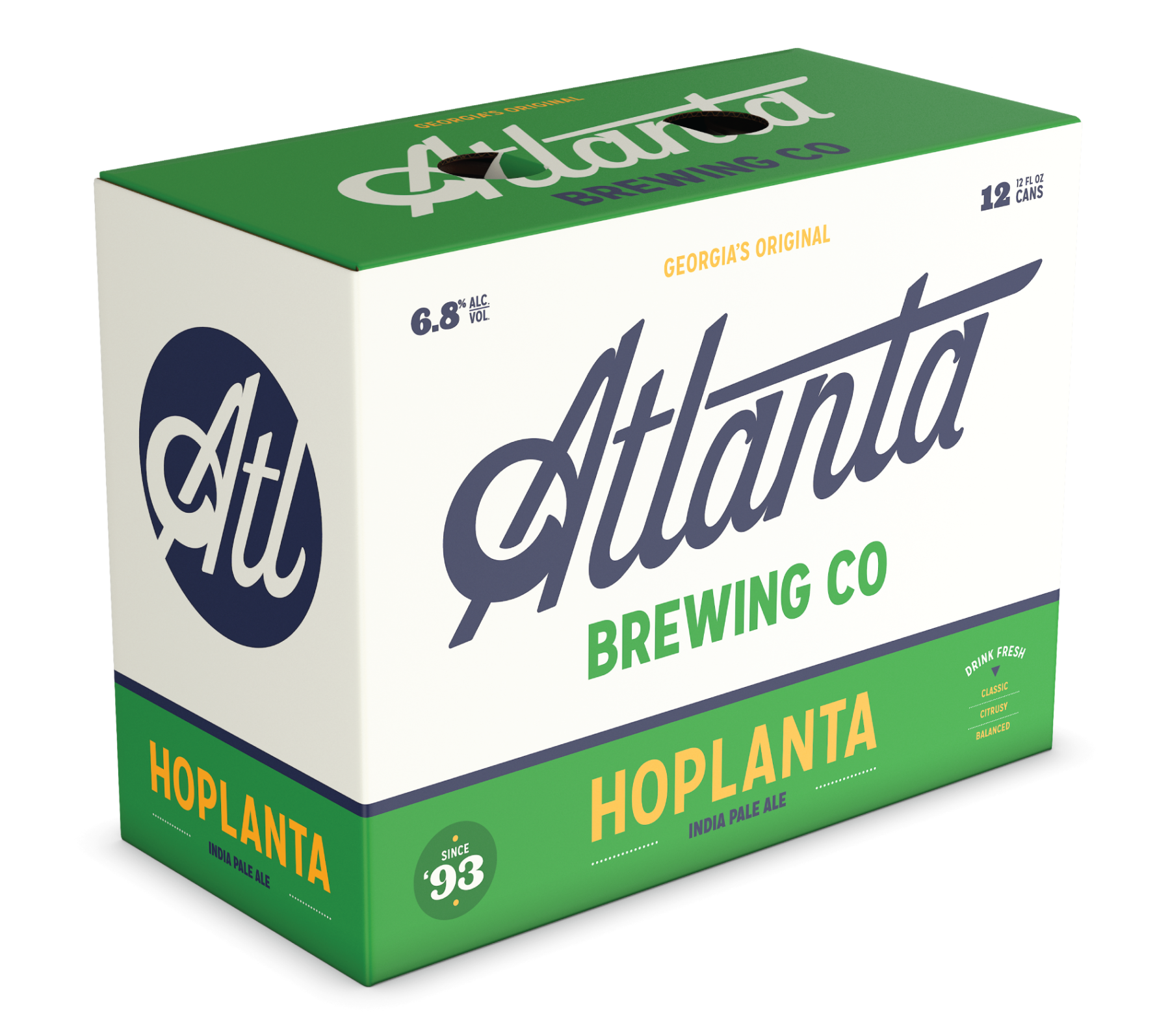 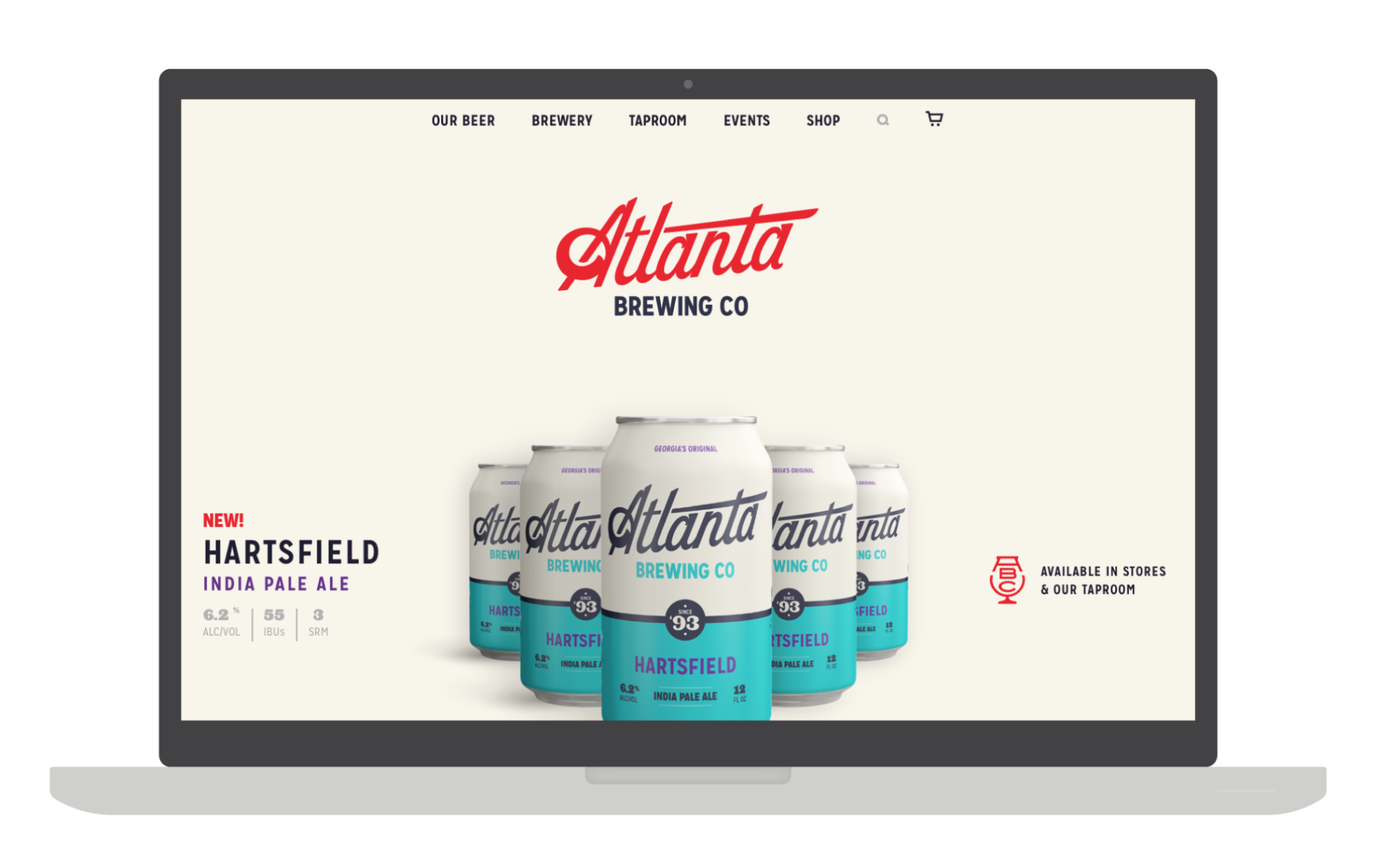 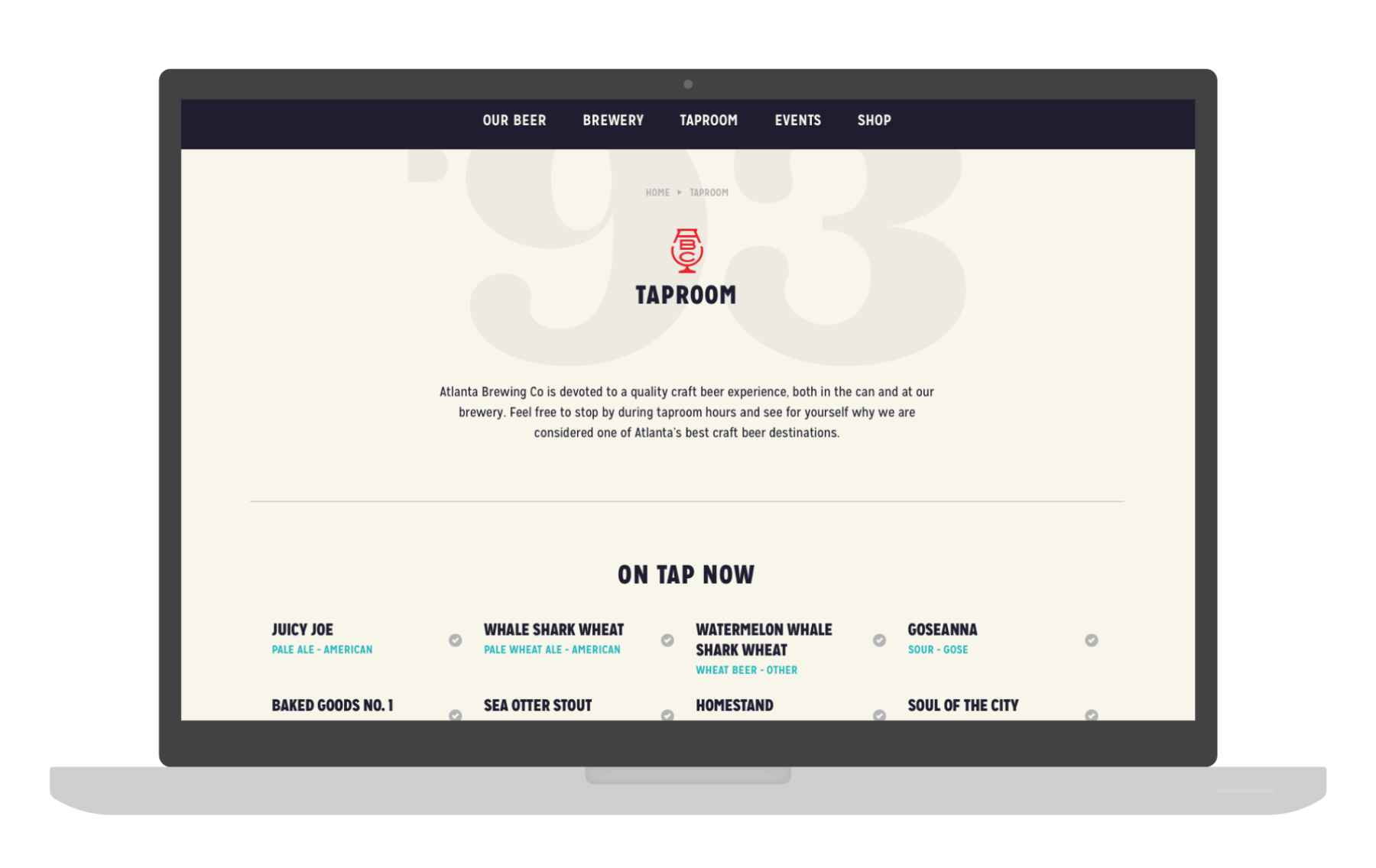 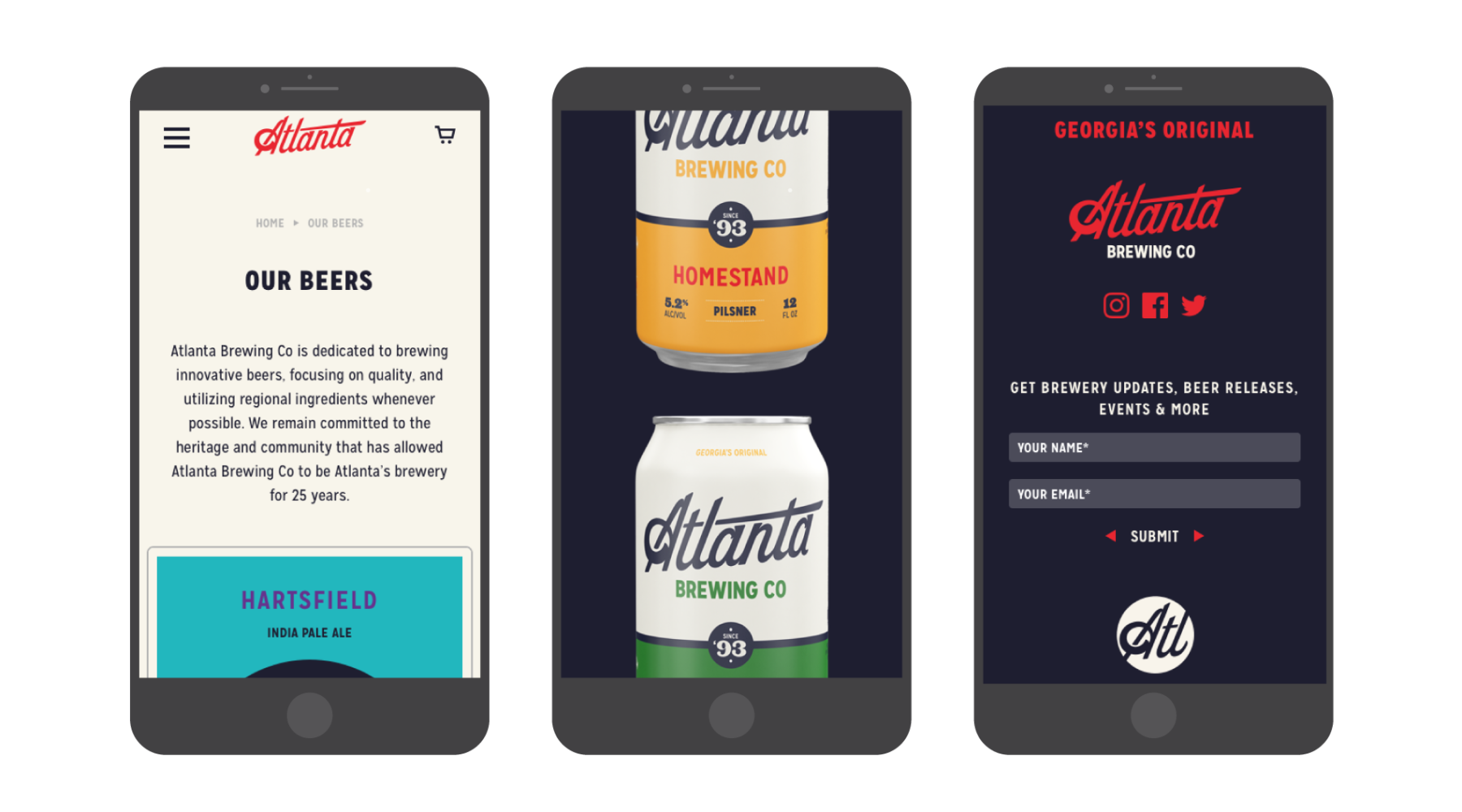 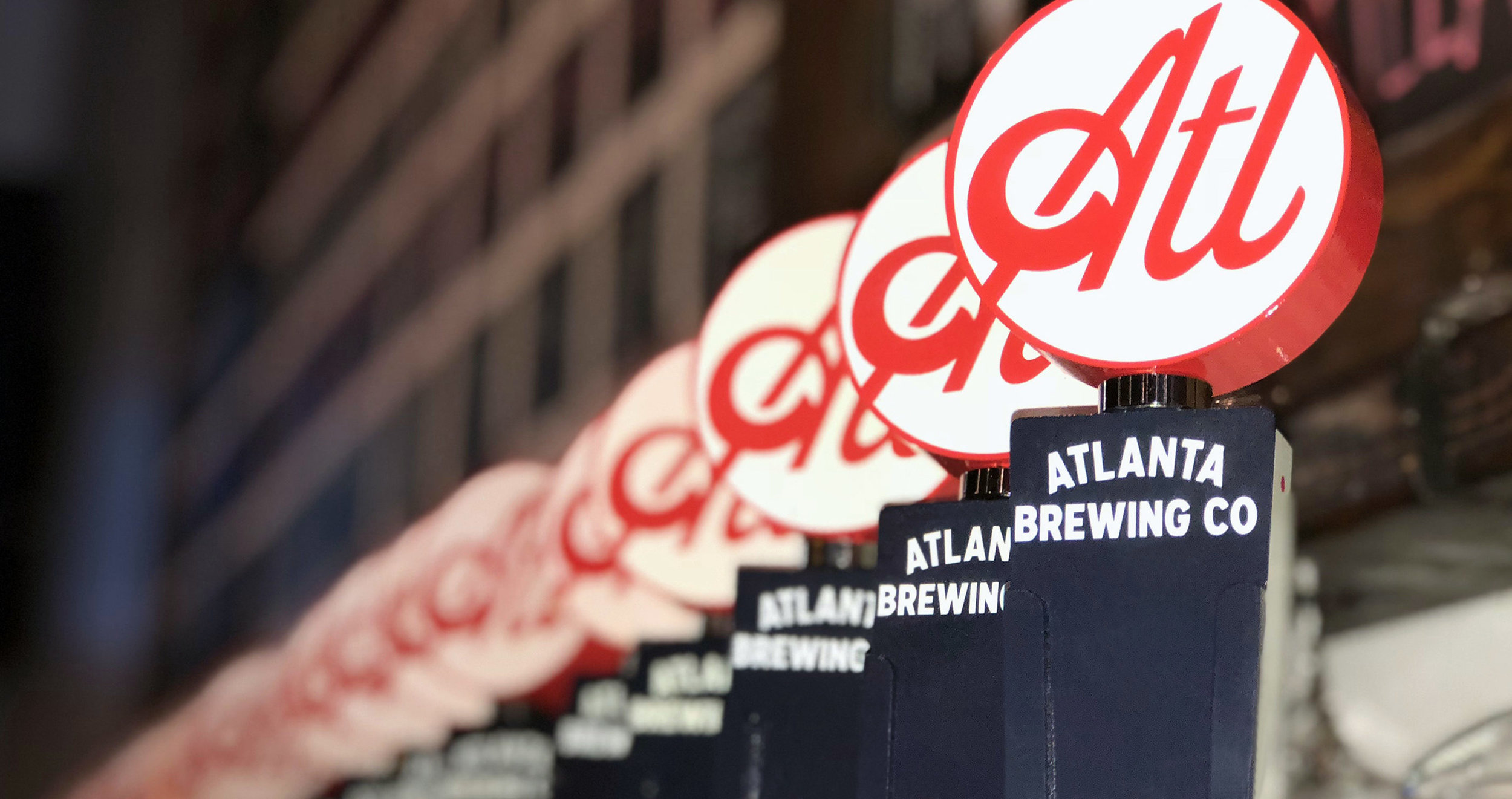 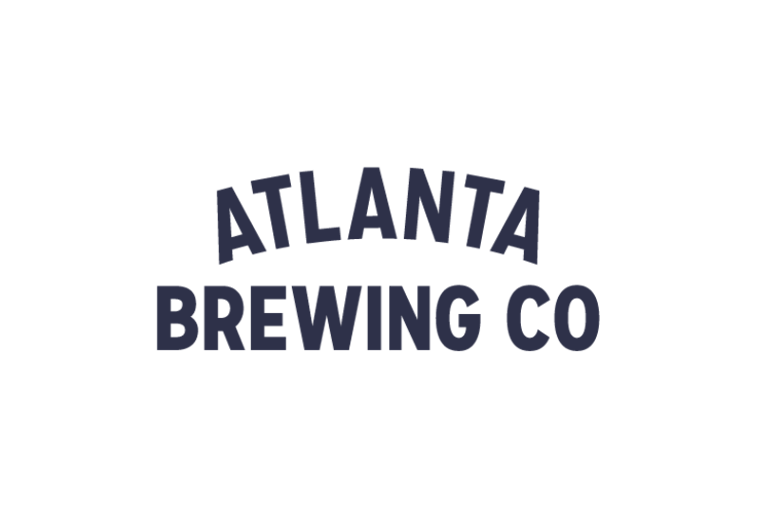