Austin Beerworks came onto the scene in 2011. And even in the early-ish stages of the current craft beer boom, they were cognizant enough to realize they needed to do their best to stand out from the crowd. To do that, they hired fellow Austin-based designers, Helms Workshop to create a system of can-only packaging that doesn’t take itself too seriously, and in the end helped seriously fuel the brewery’s growth.

From Helms Workshop: “In its first year and a half, Austin Beerworks surpassed their year five goals, growing an unprecedented 400% and ranking as one of the nation’s fastest growing breweries. It started with four guys who could craft stellar beer, but needed a brand. As a small startup brewery entering an increasingly-crowded marketplace, the potential to be swallowed up by the sea of craft beer competition was a real concern. Communicating to consumers that the brewery is both local and remarkable was crucial, and the need to stand out on the shelf was paramount.

By focusing on what makes the brewery unique, and bucking craft beer clichés, Helms built a comprehensive brand strategy and identity that catapulted Austin Beerworks into the market and sparked a spirited, sustained conversation with customers. Keeping that consumer pull fresh with seasonal ad campaigns grows sales – and the packaging generates requests from all over the world for cans of beer from a local Austin brewery.” 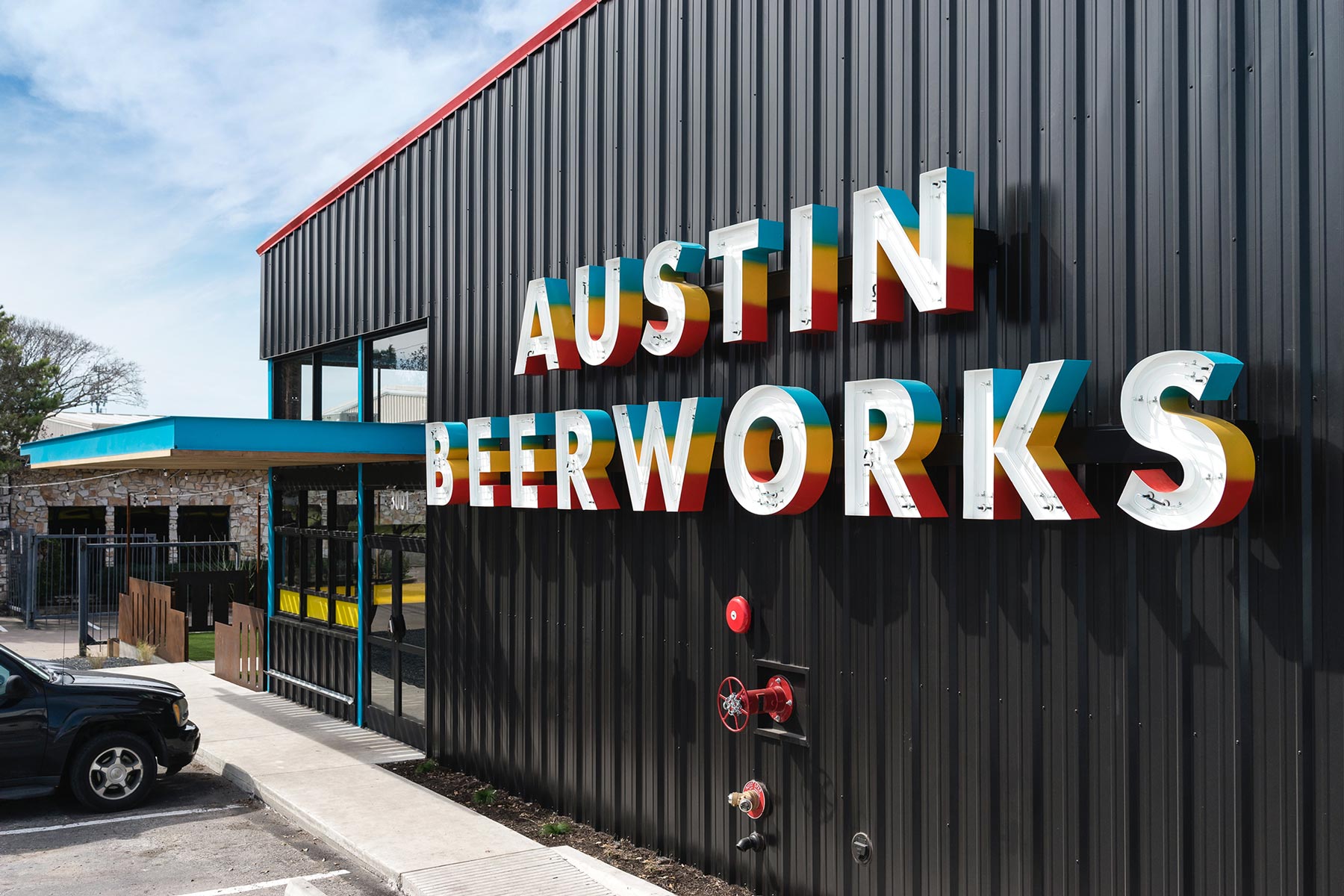 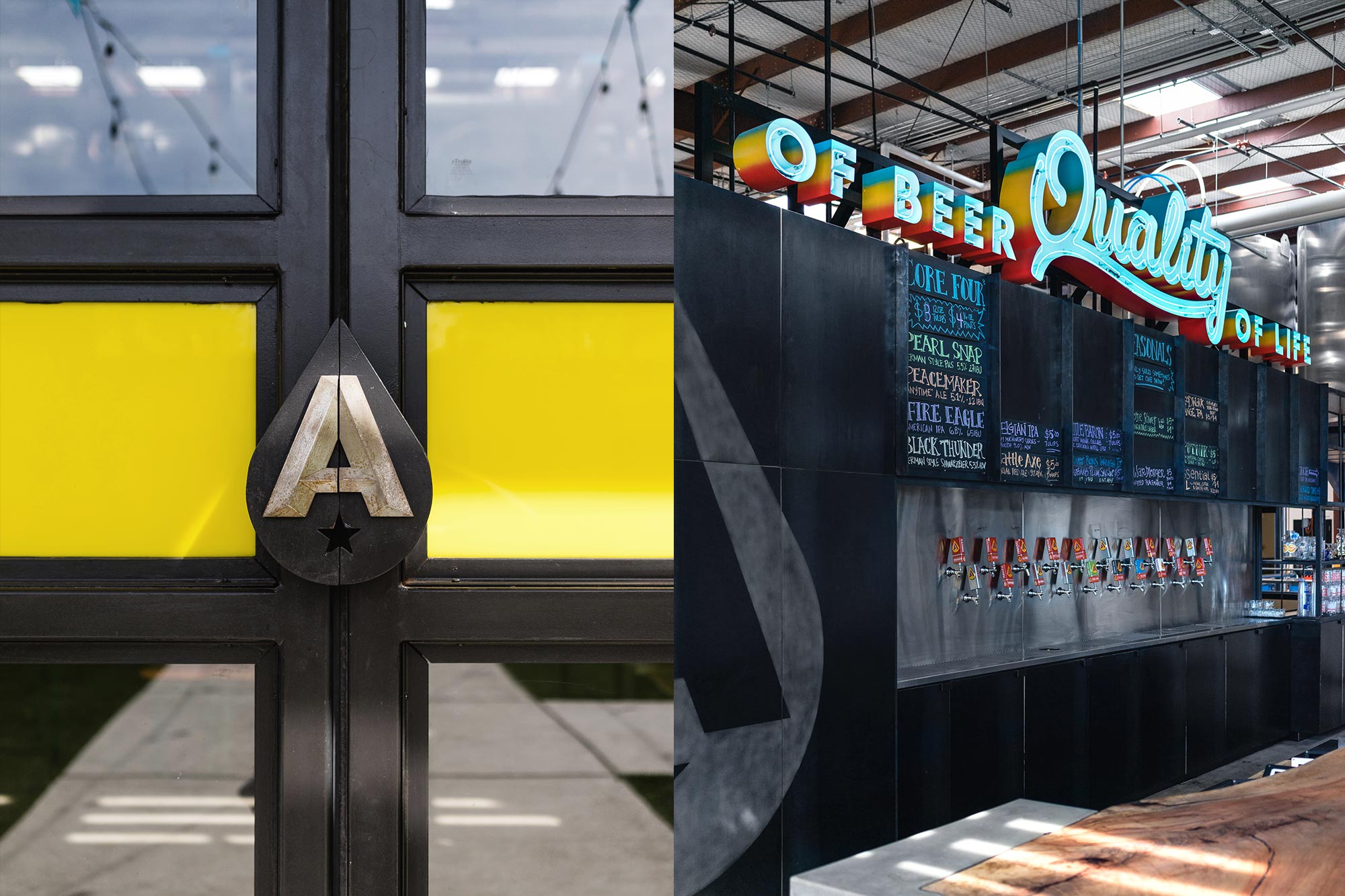 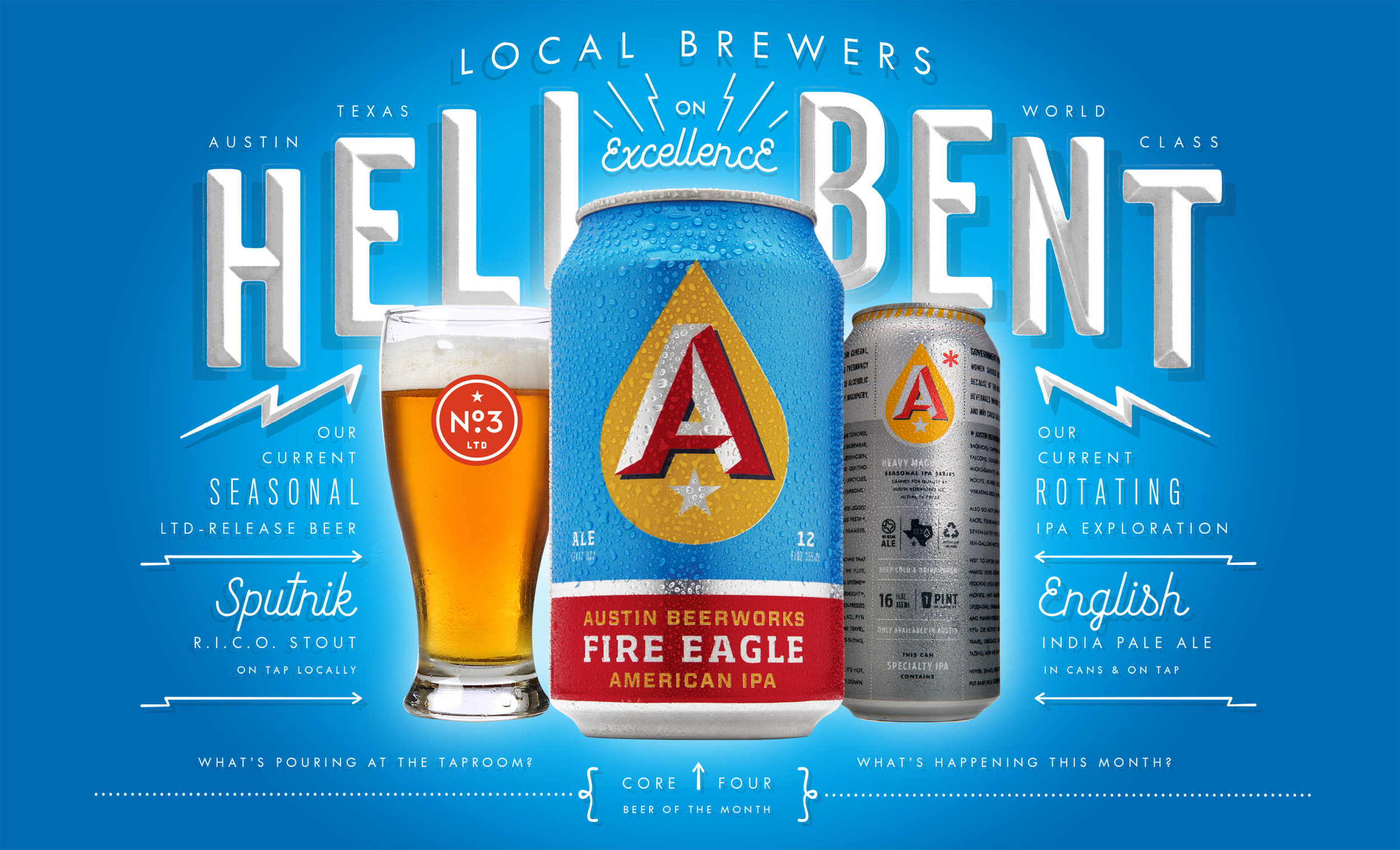 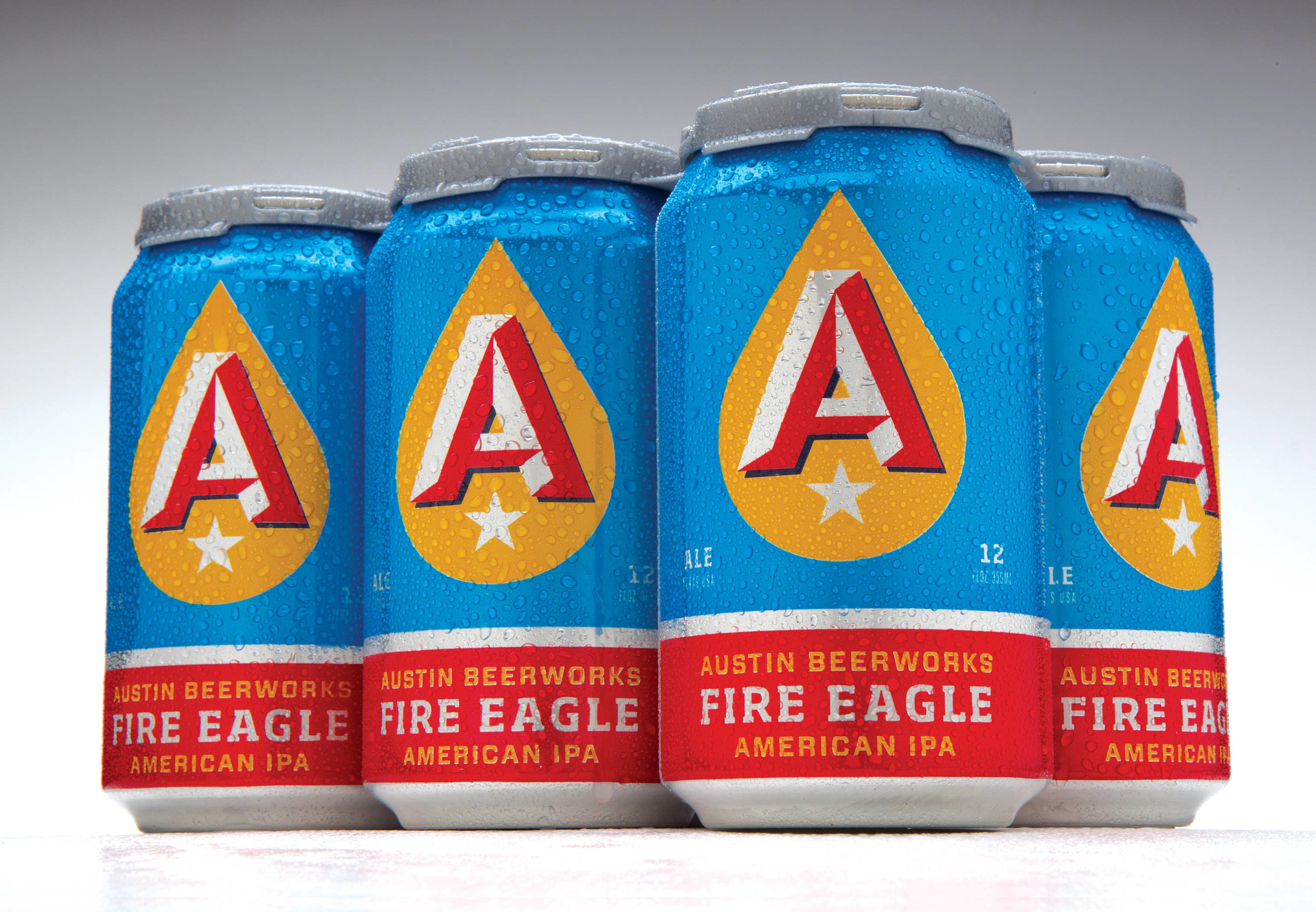 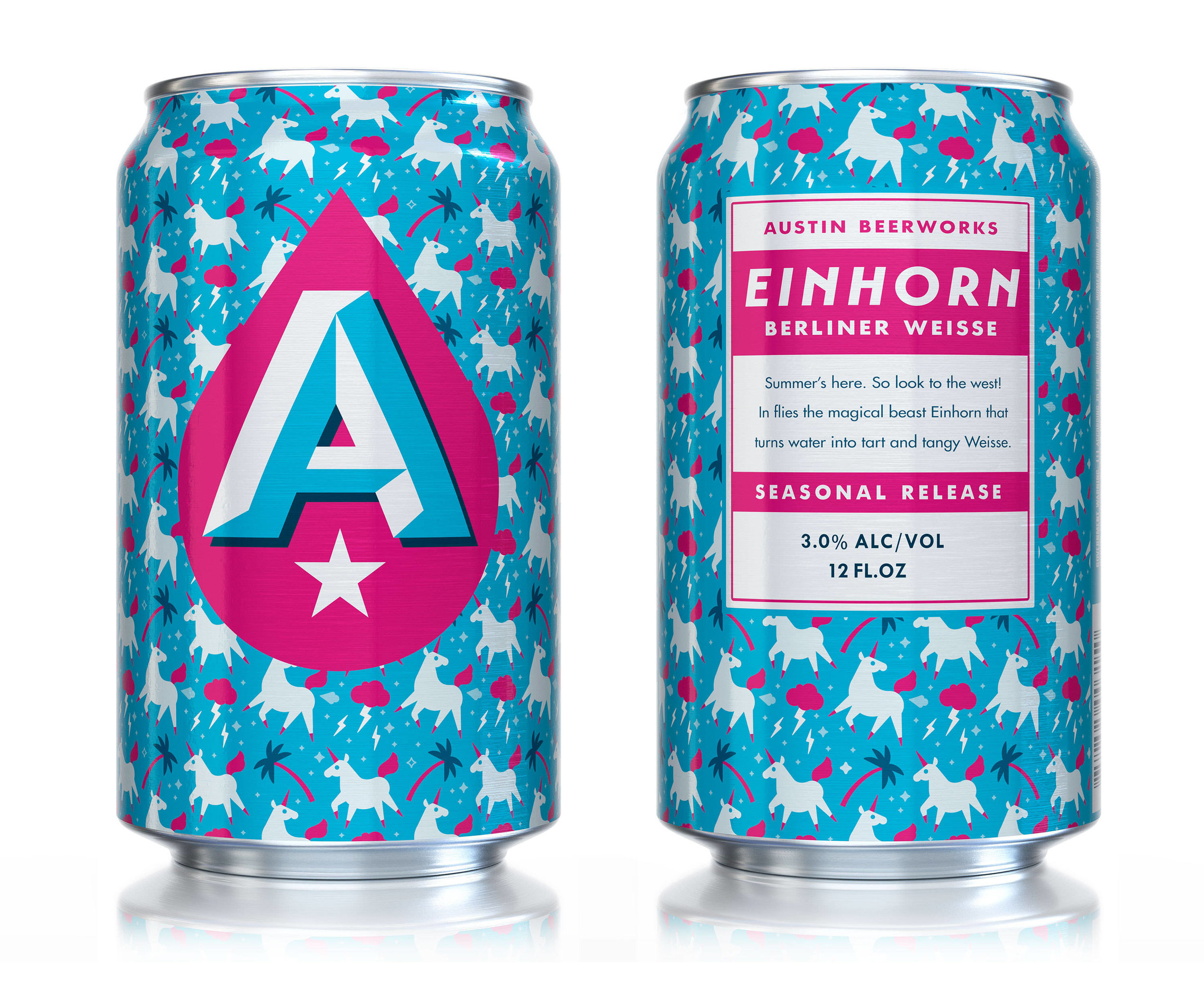 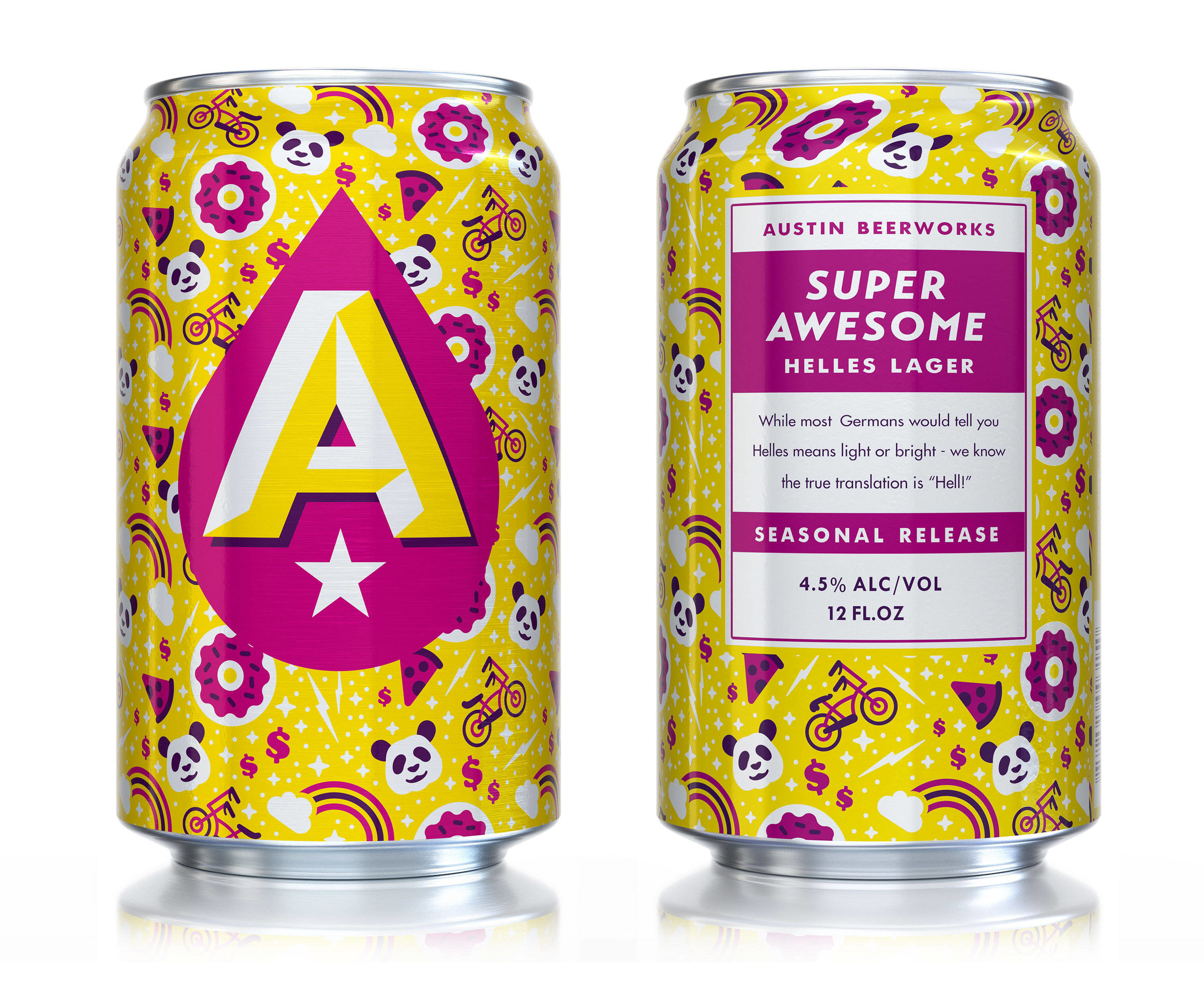 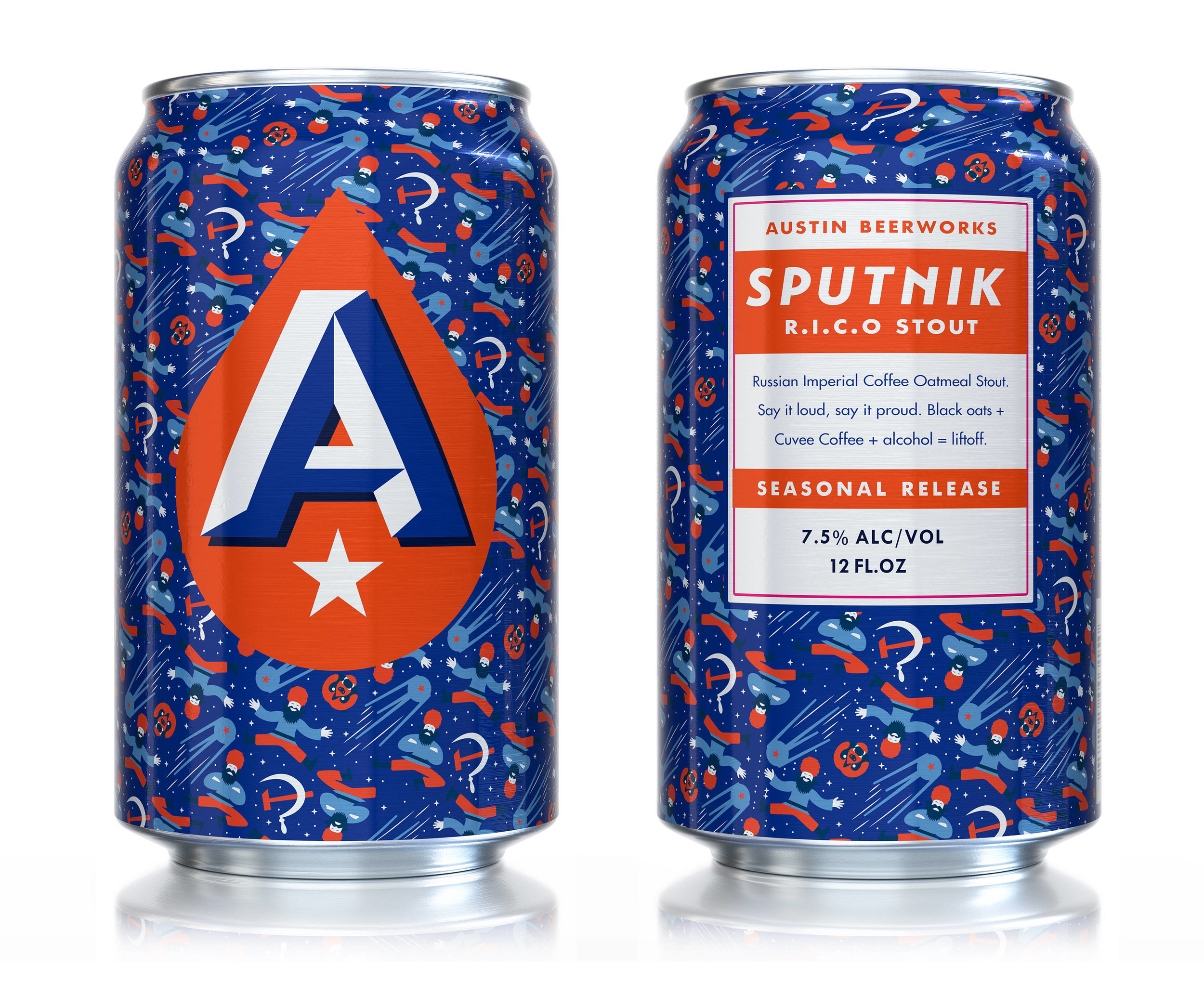 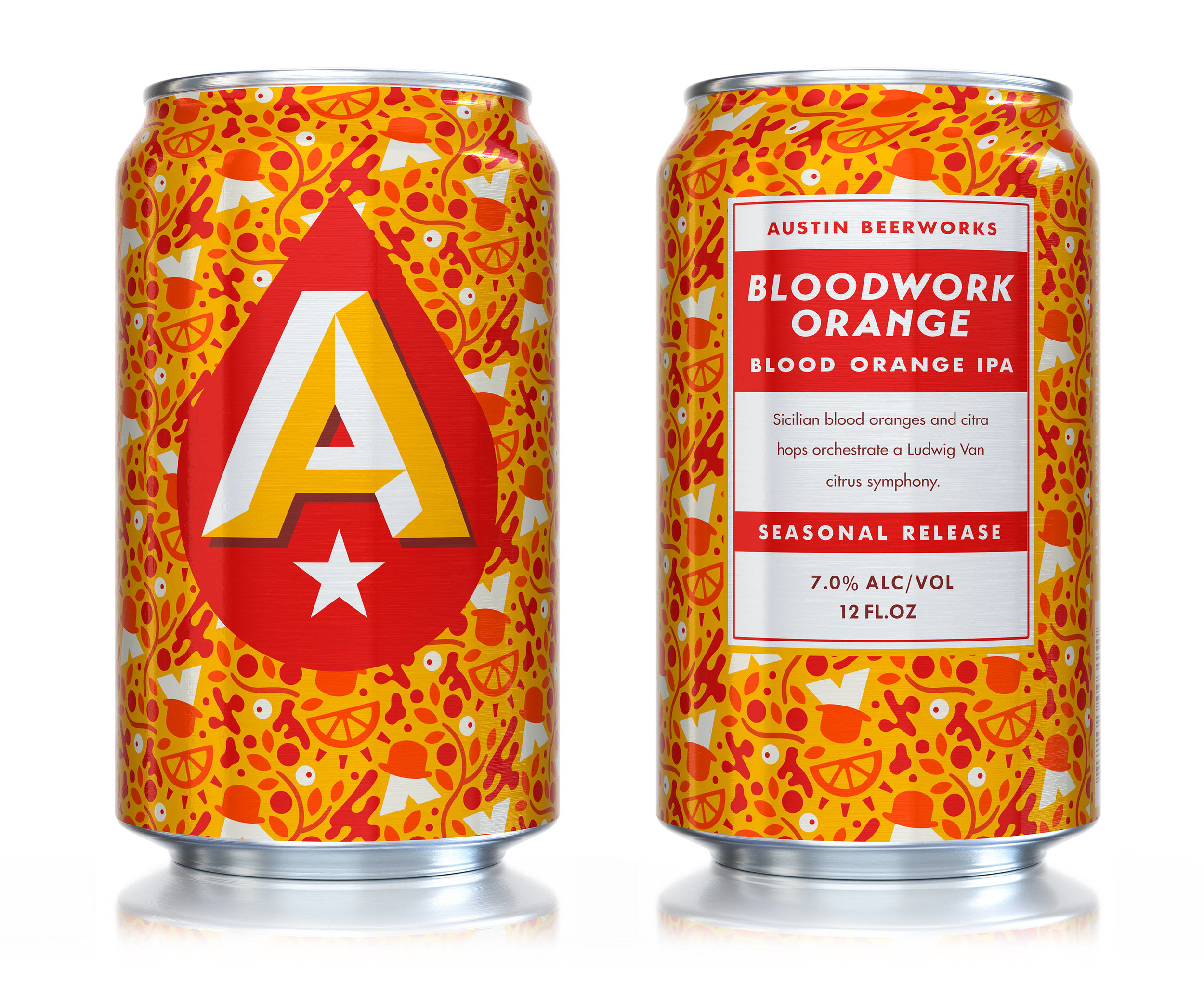 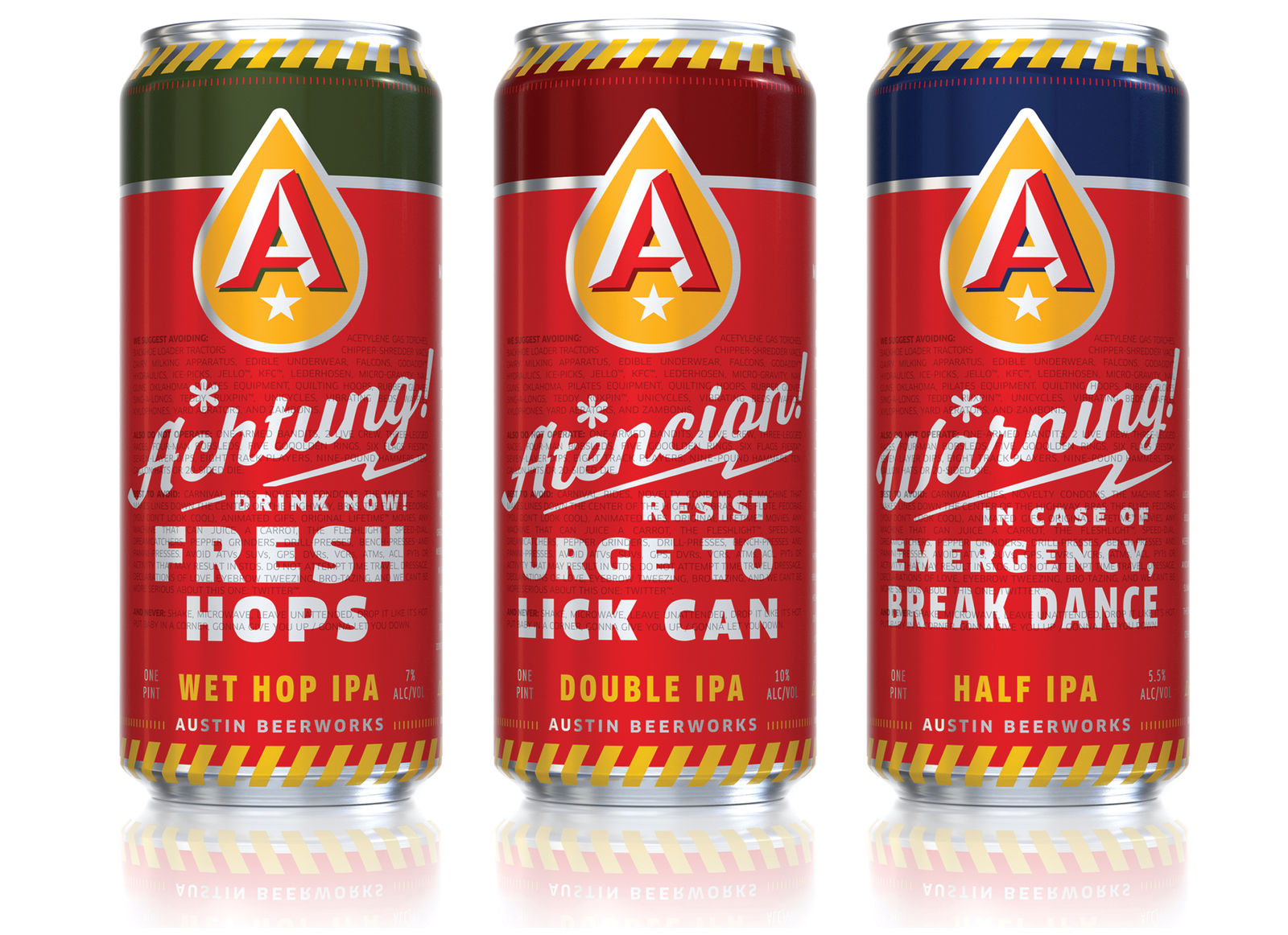 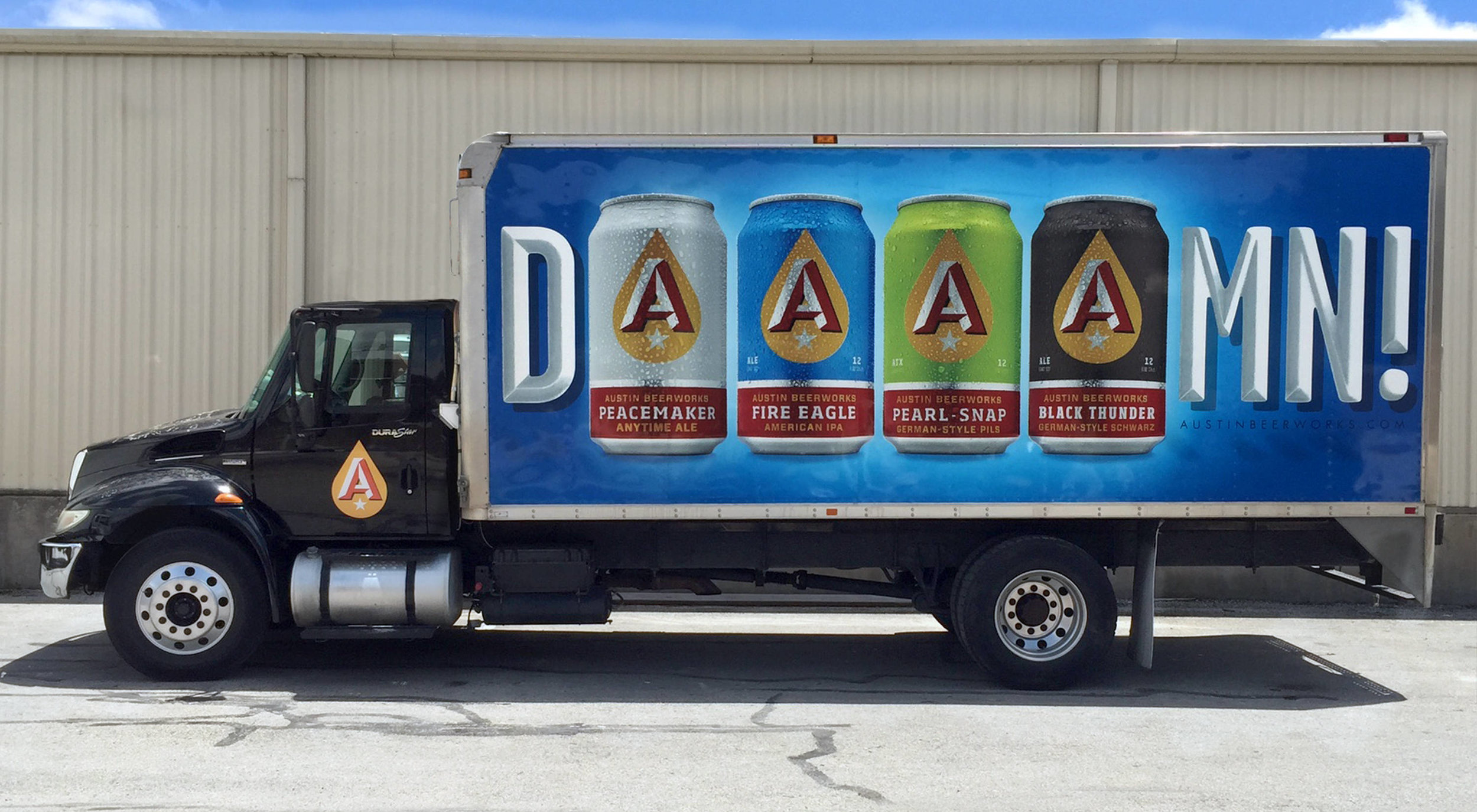 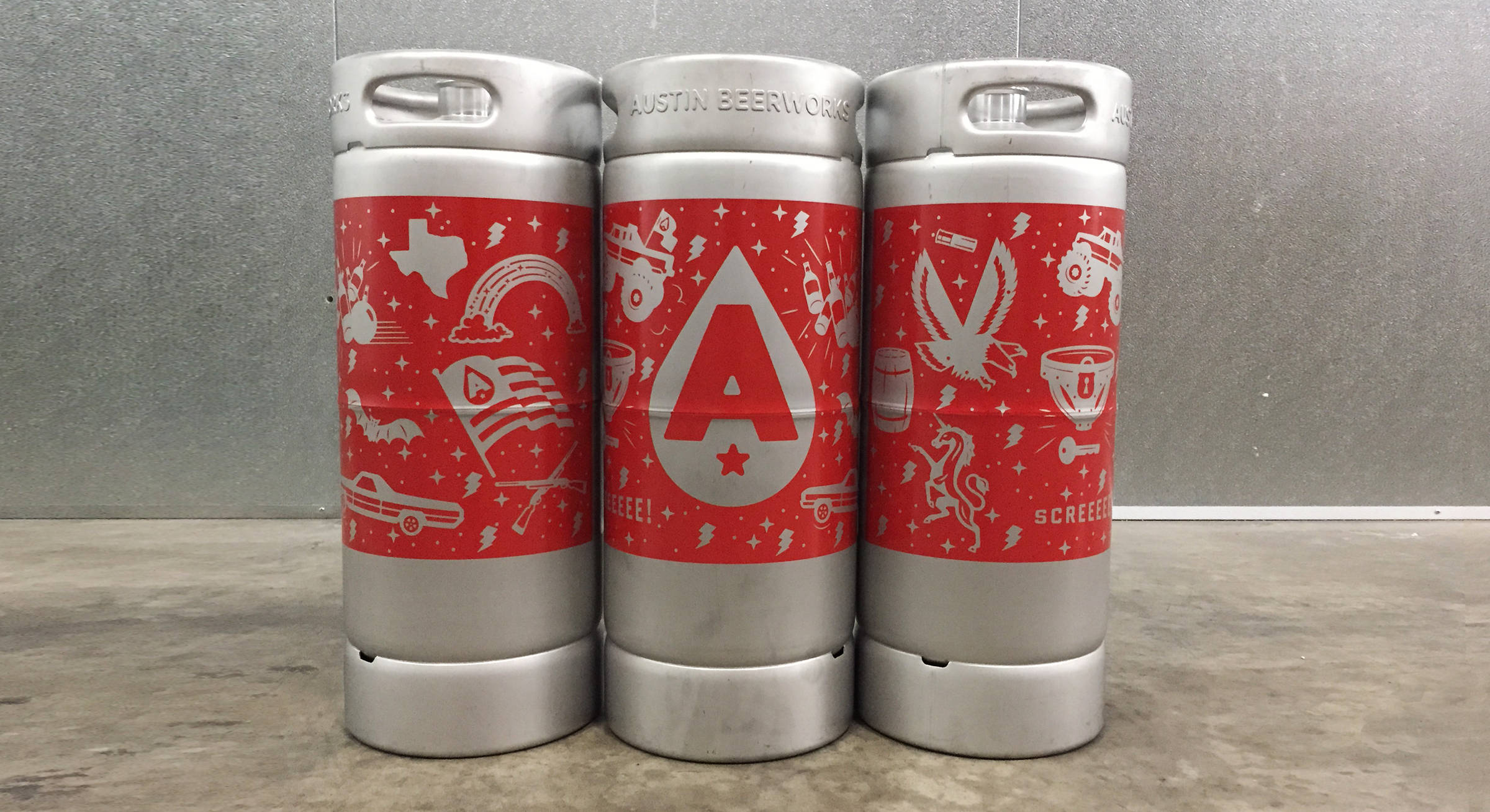 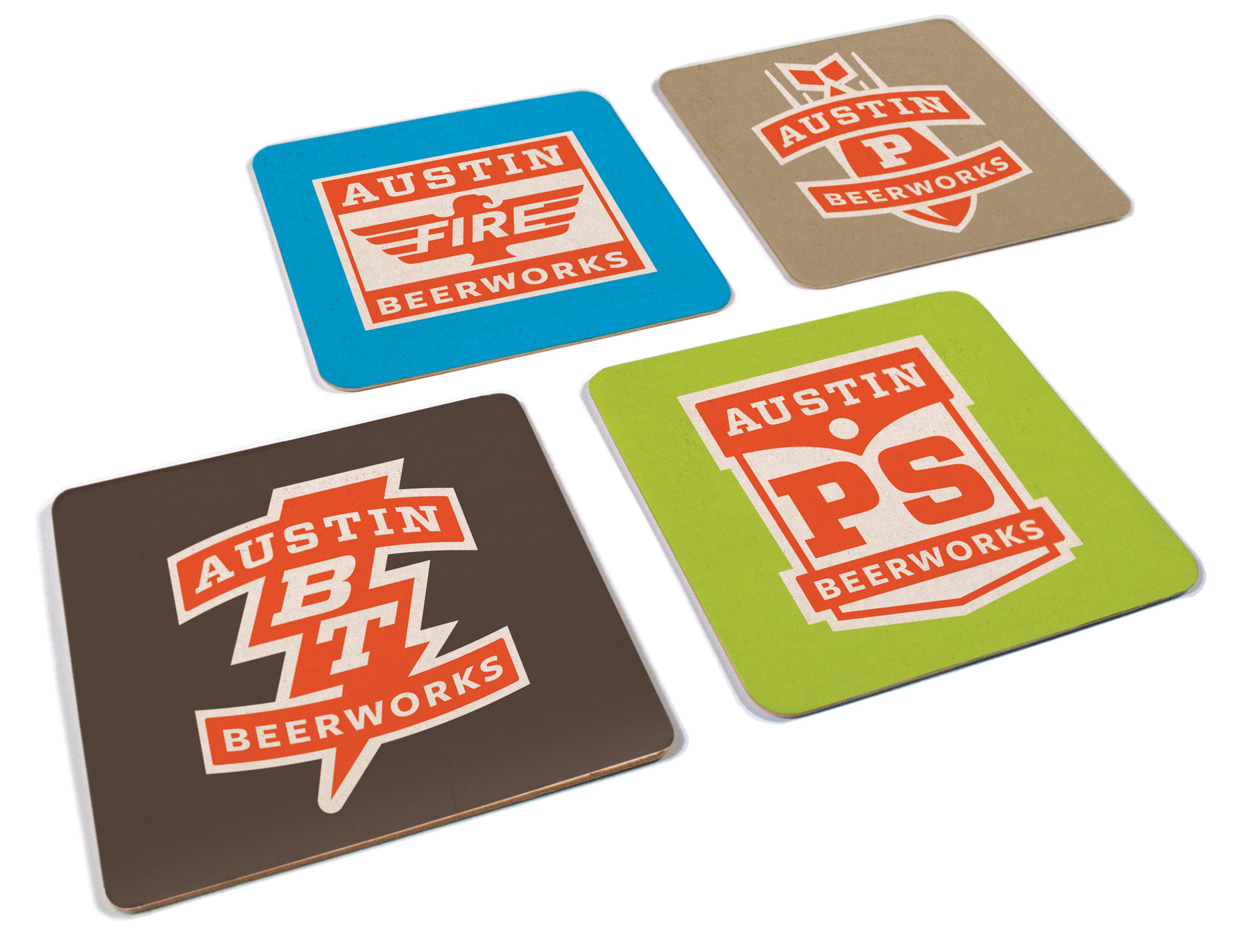 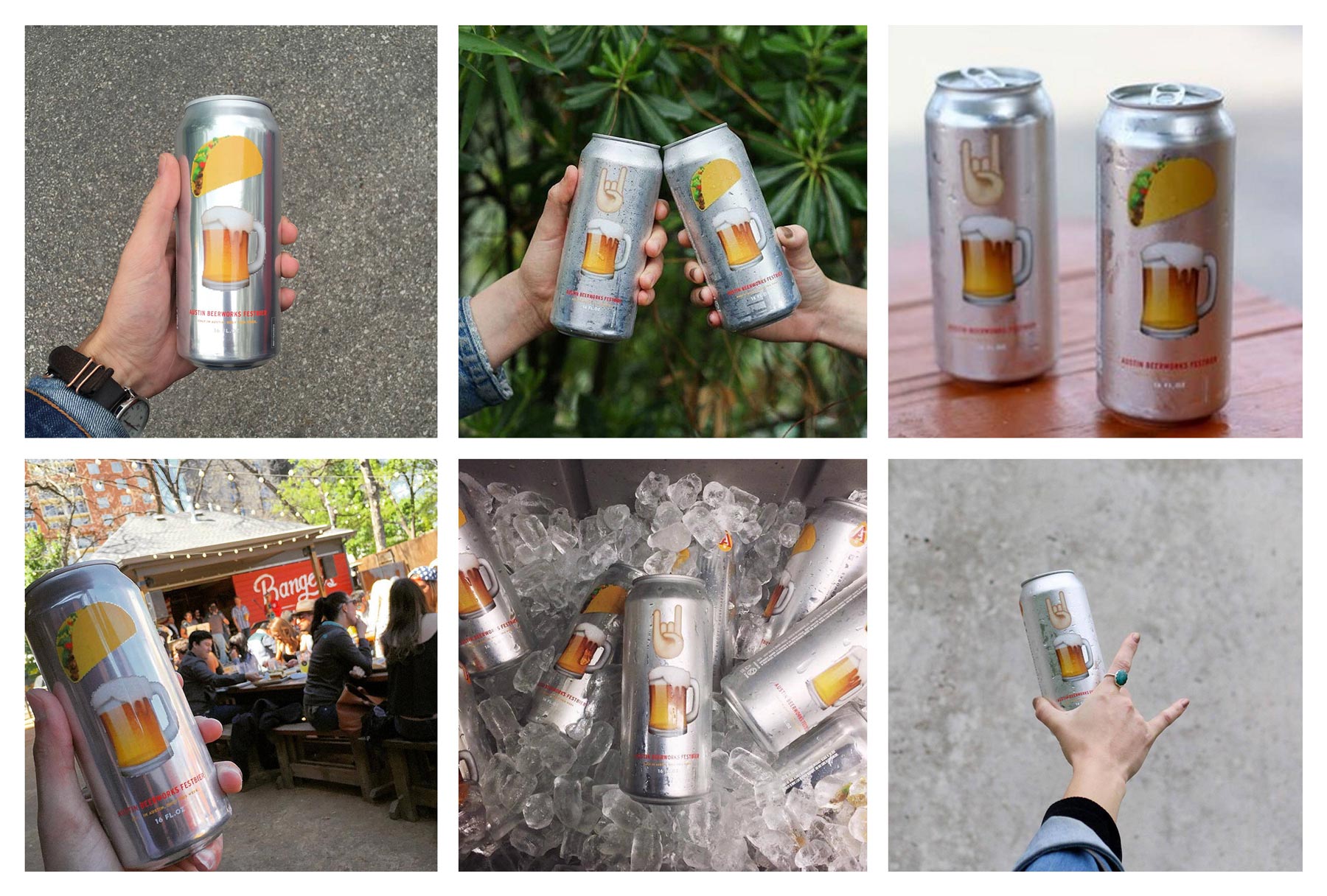 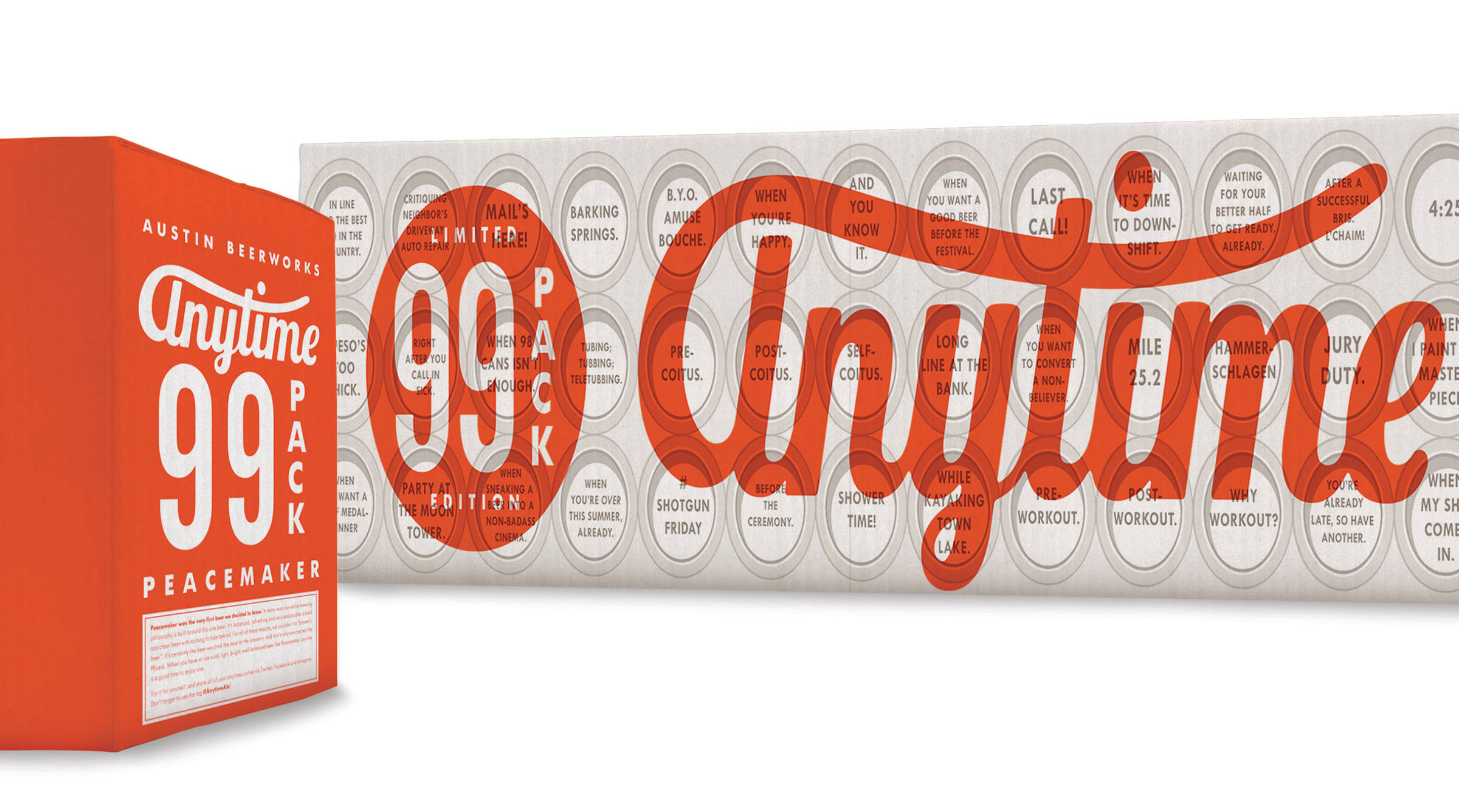 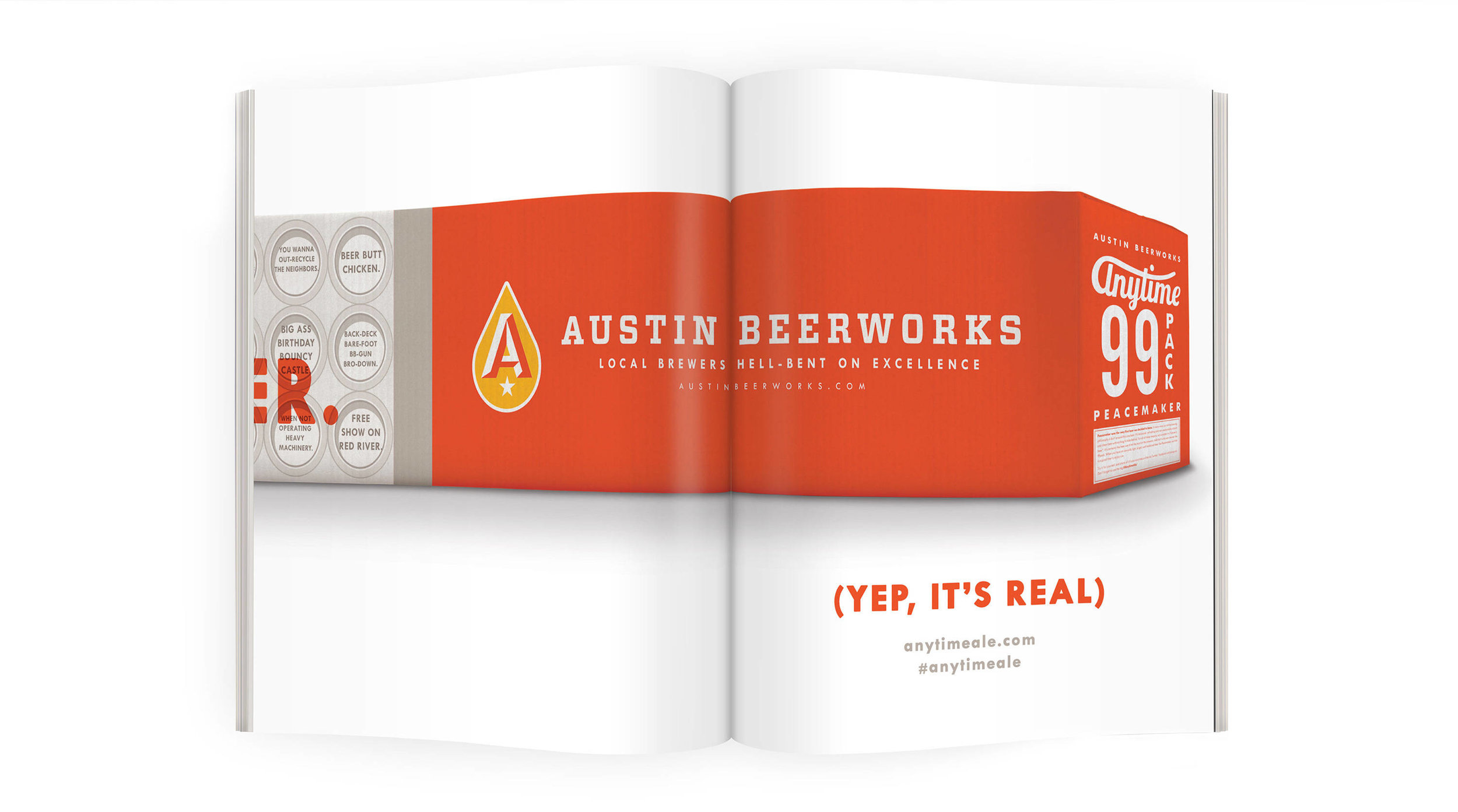 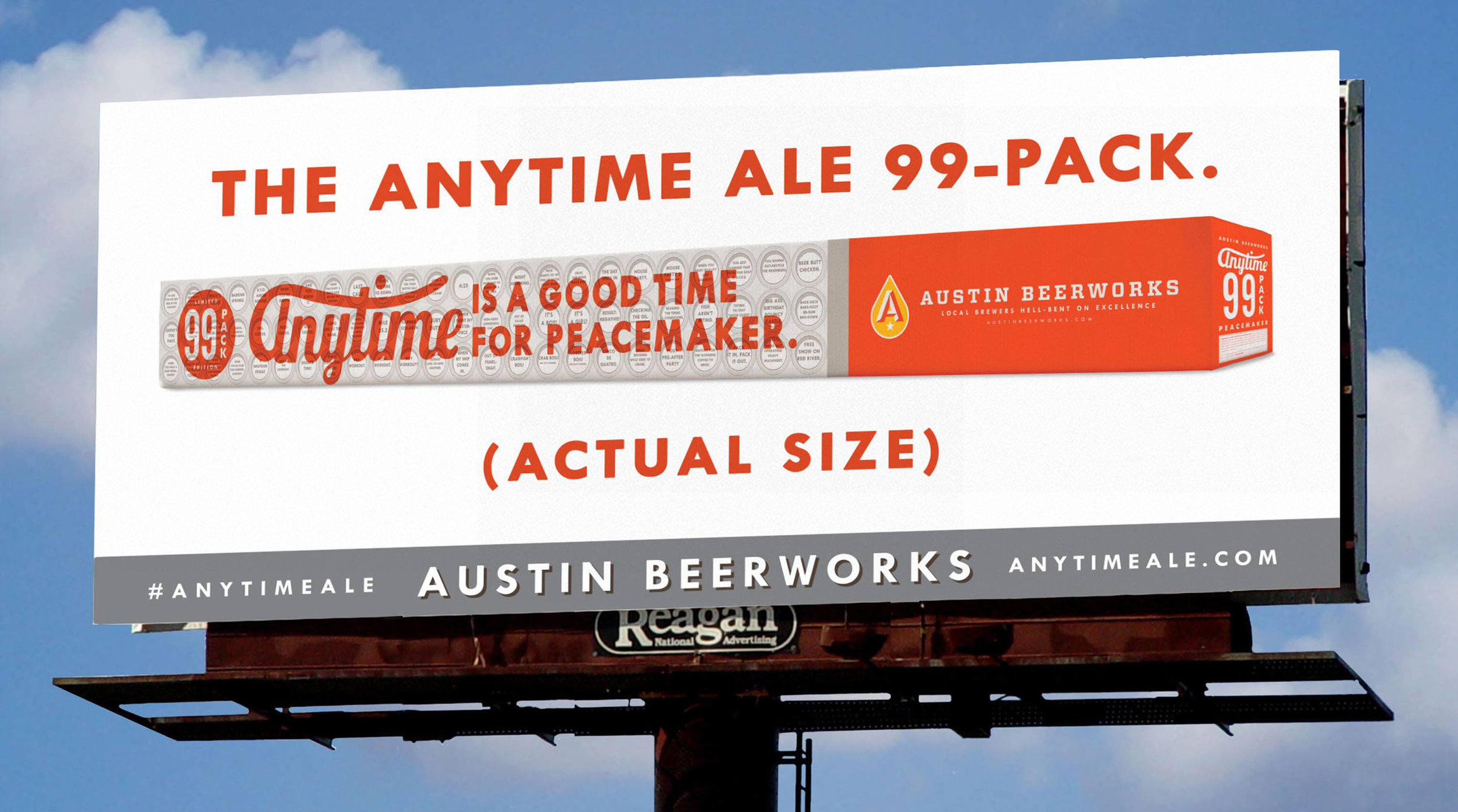 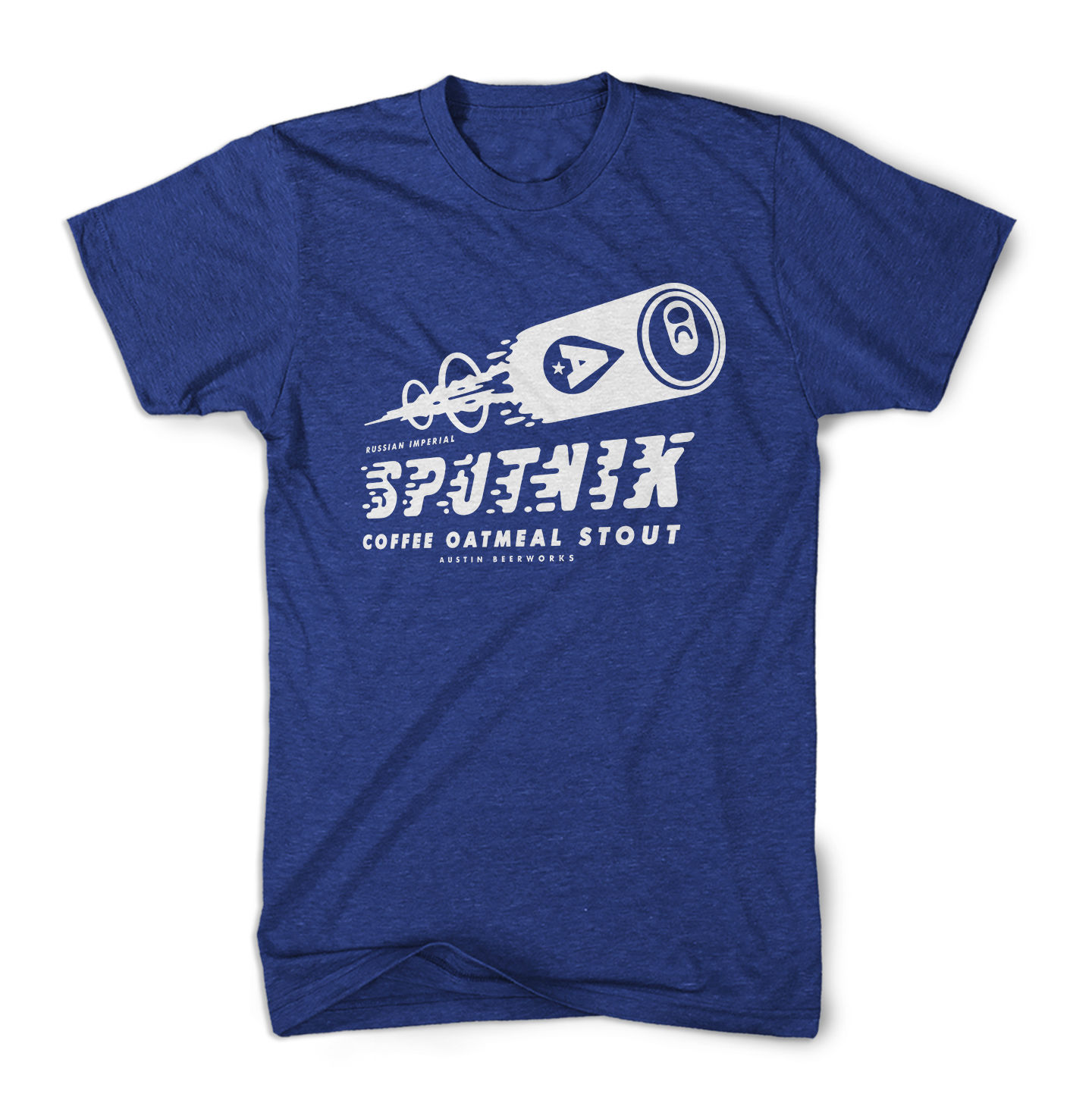 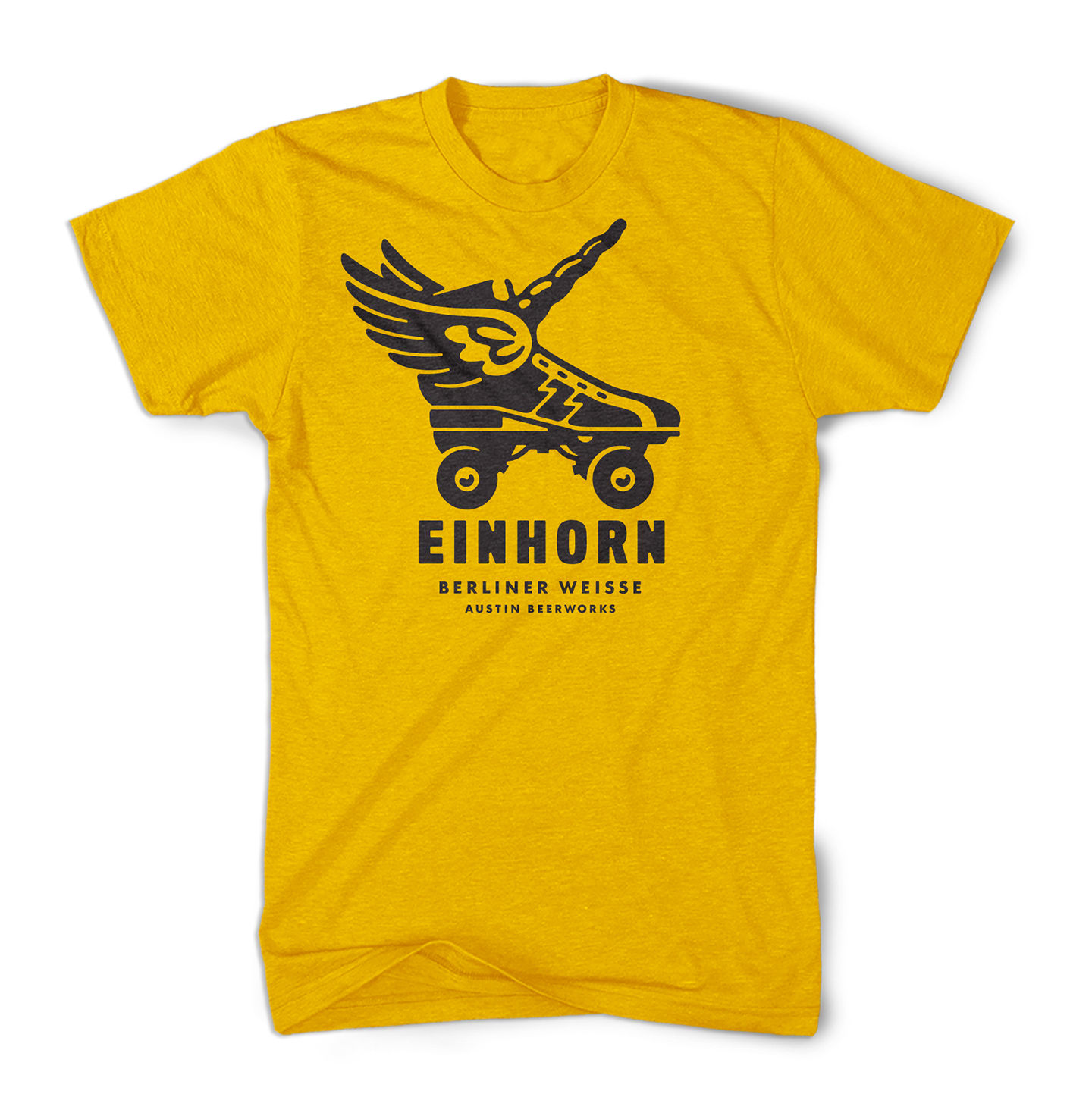 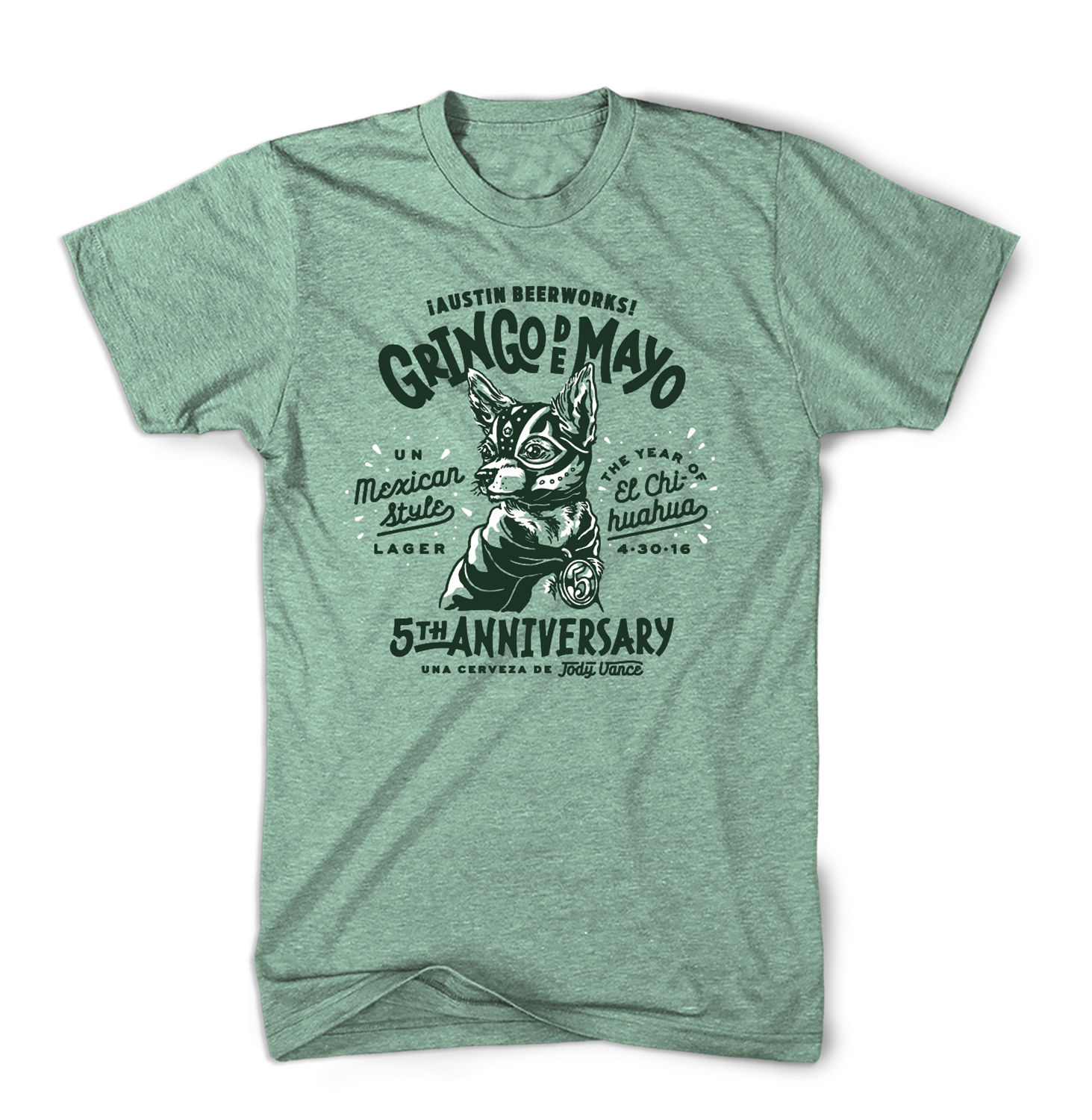 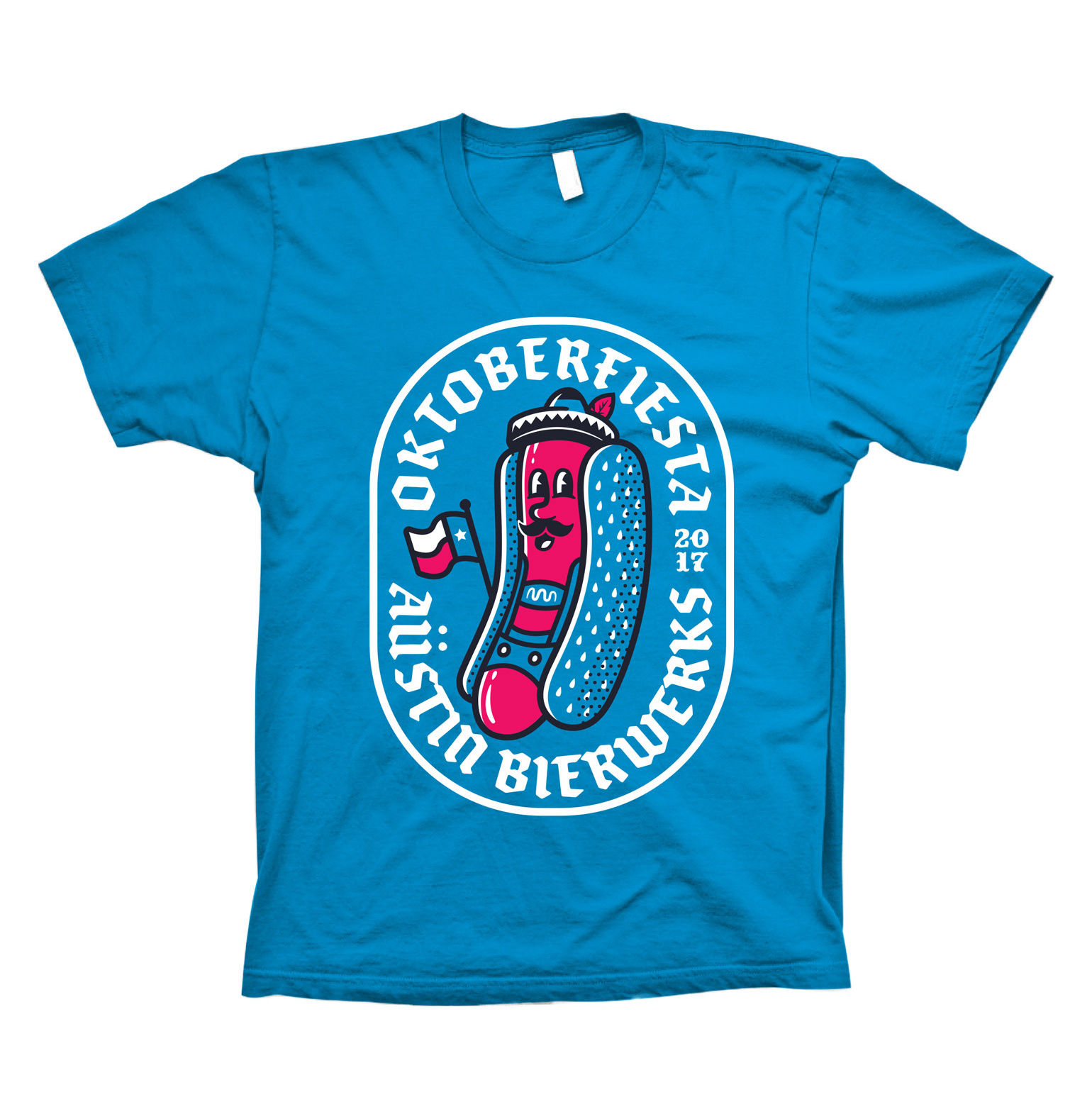 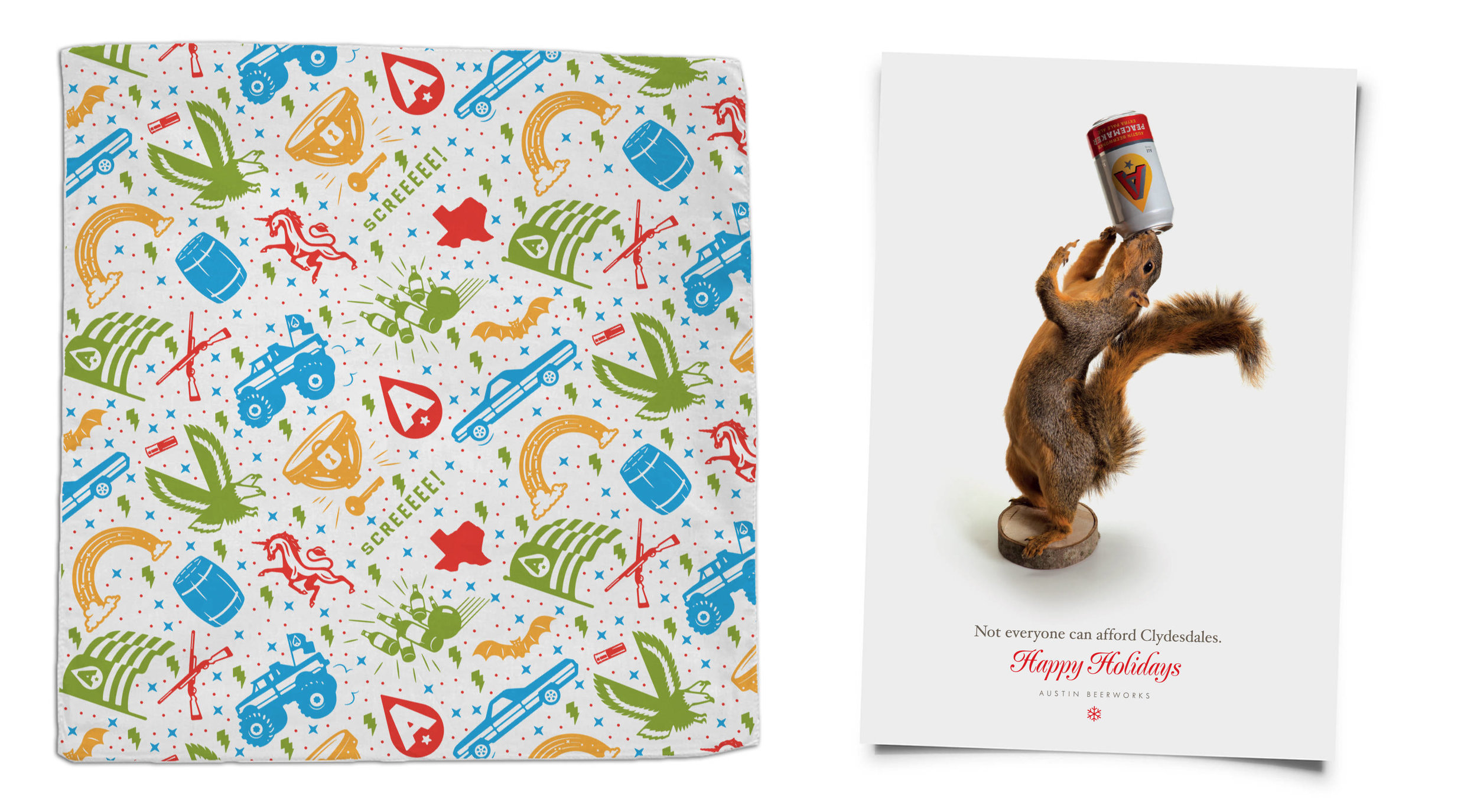 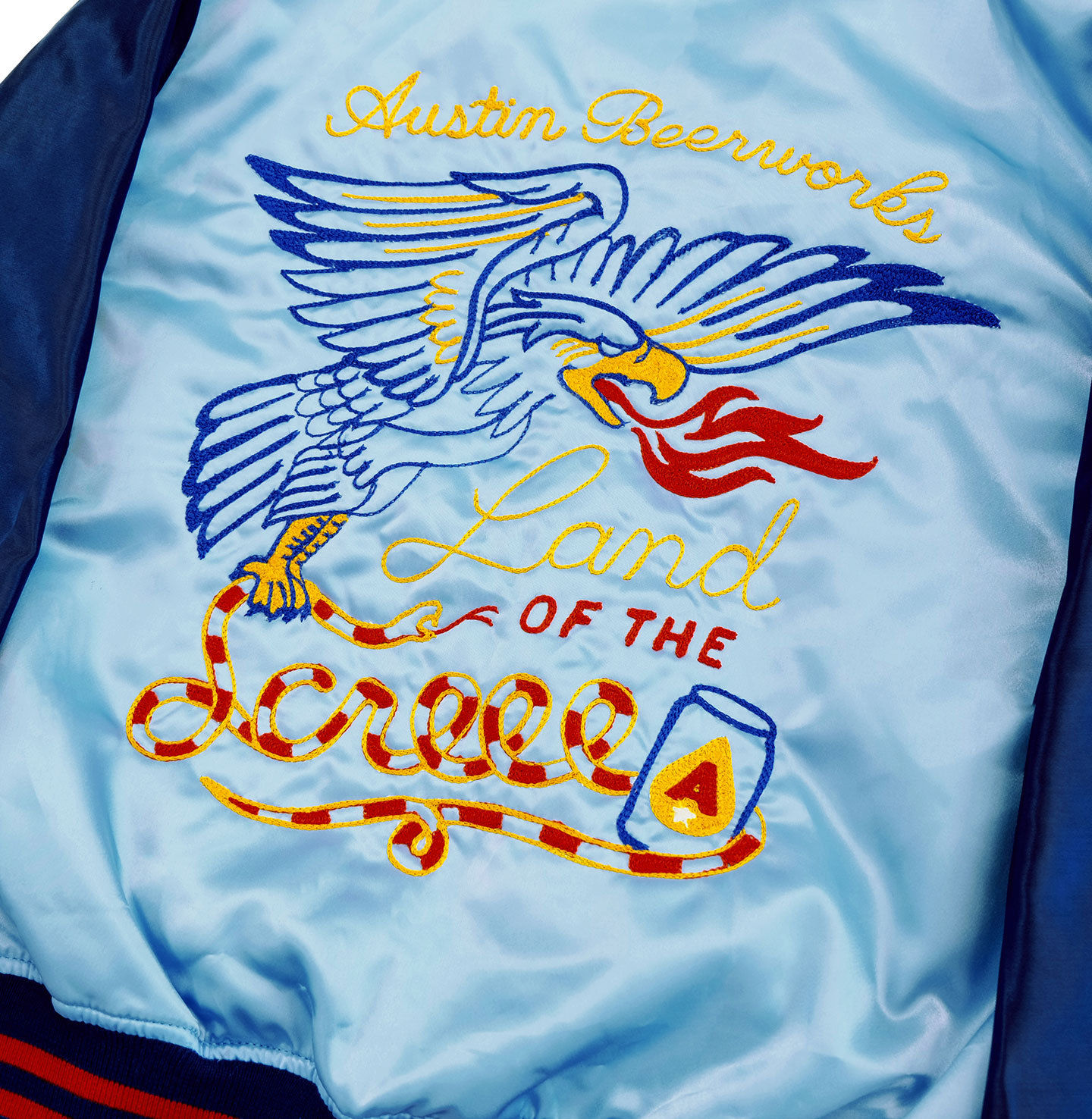 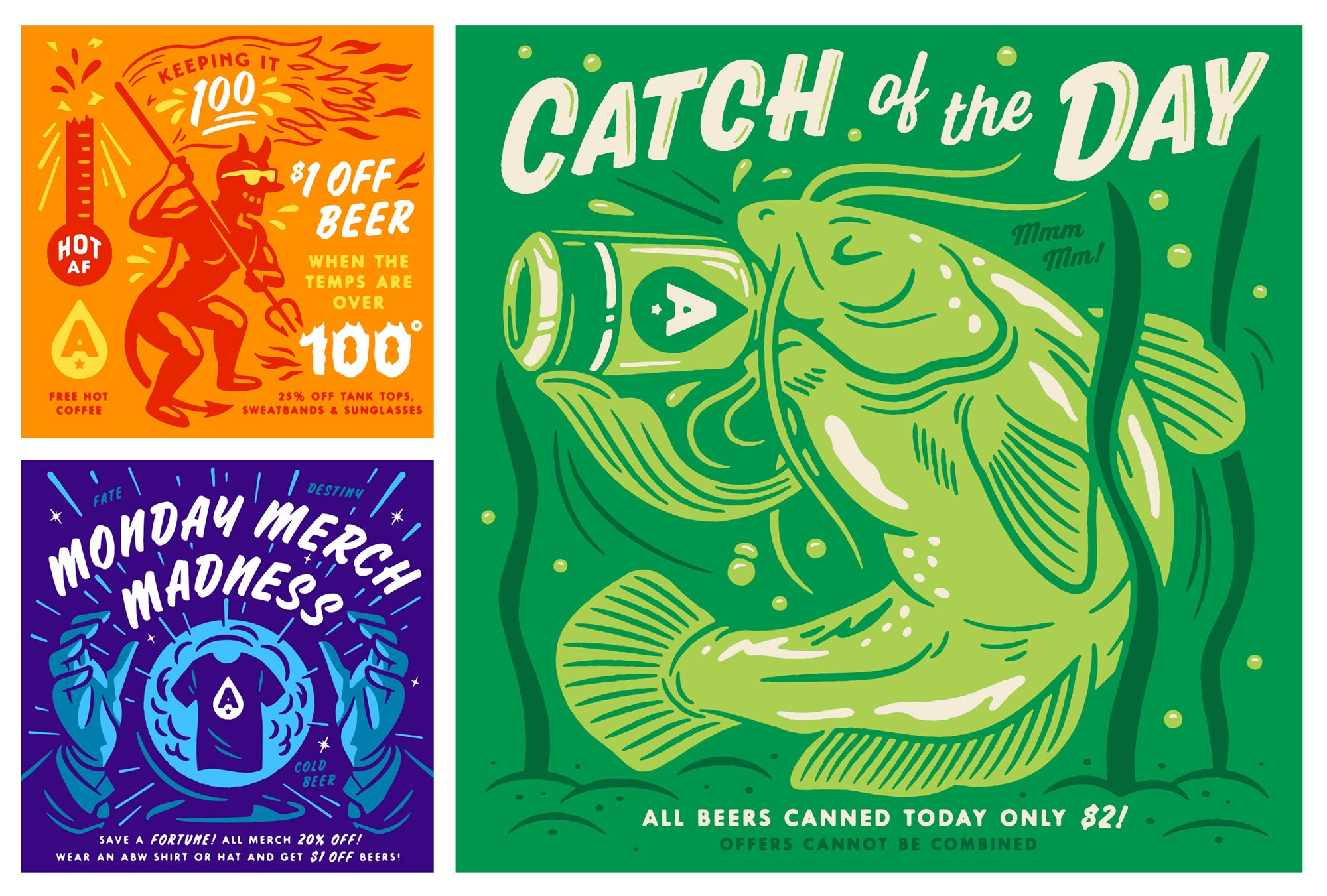 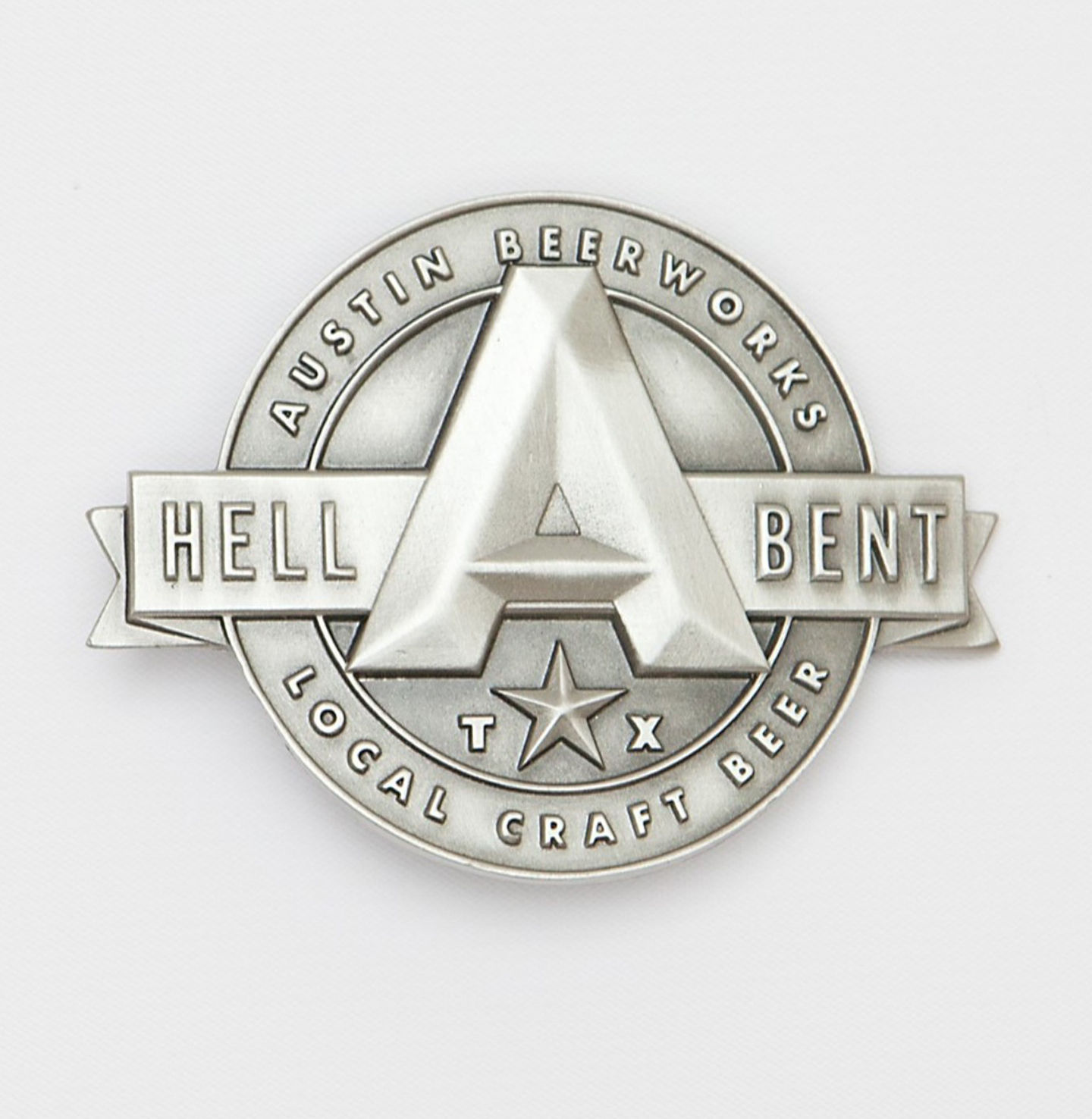 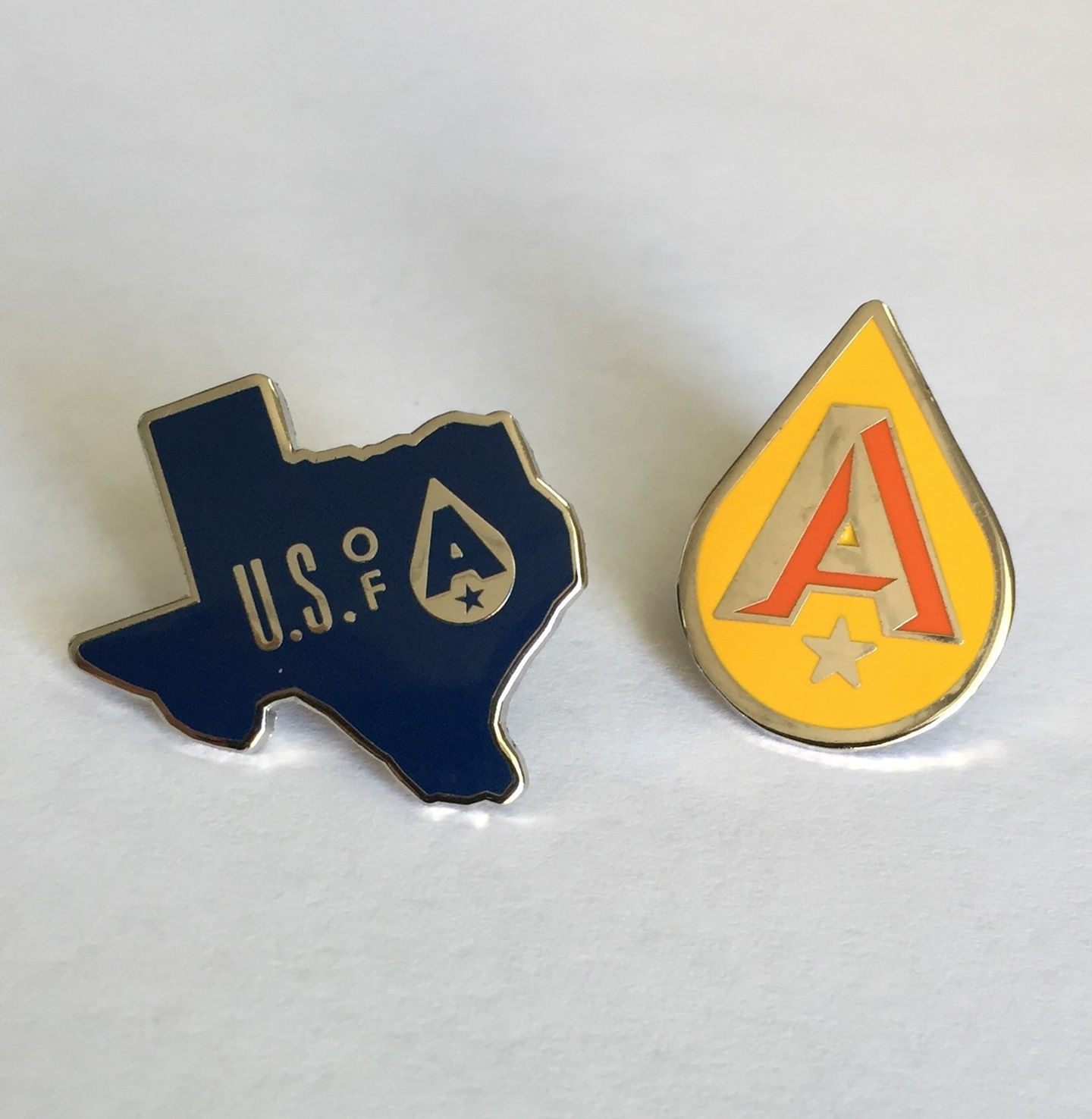 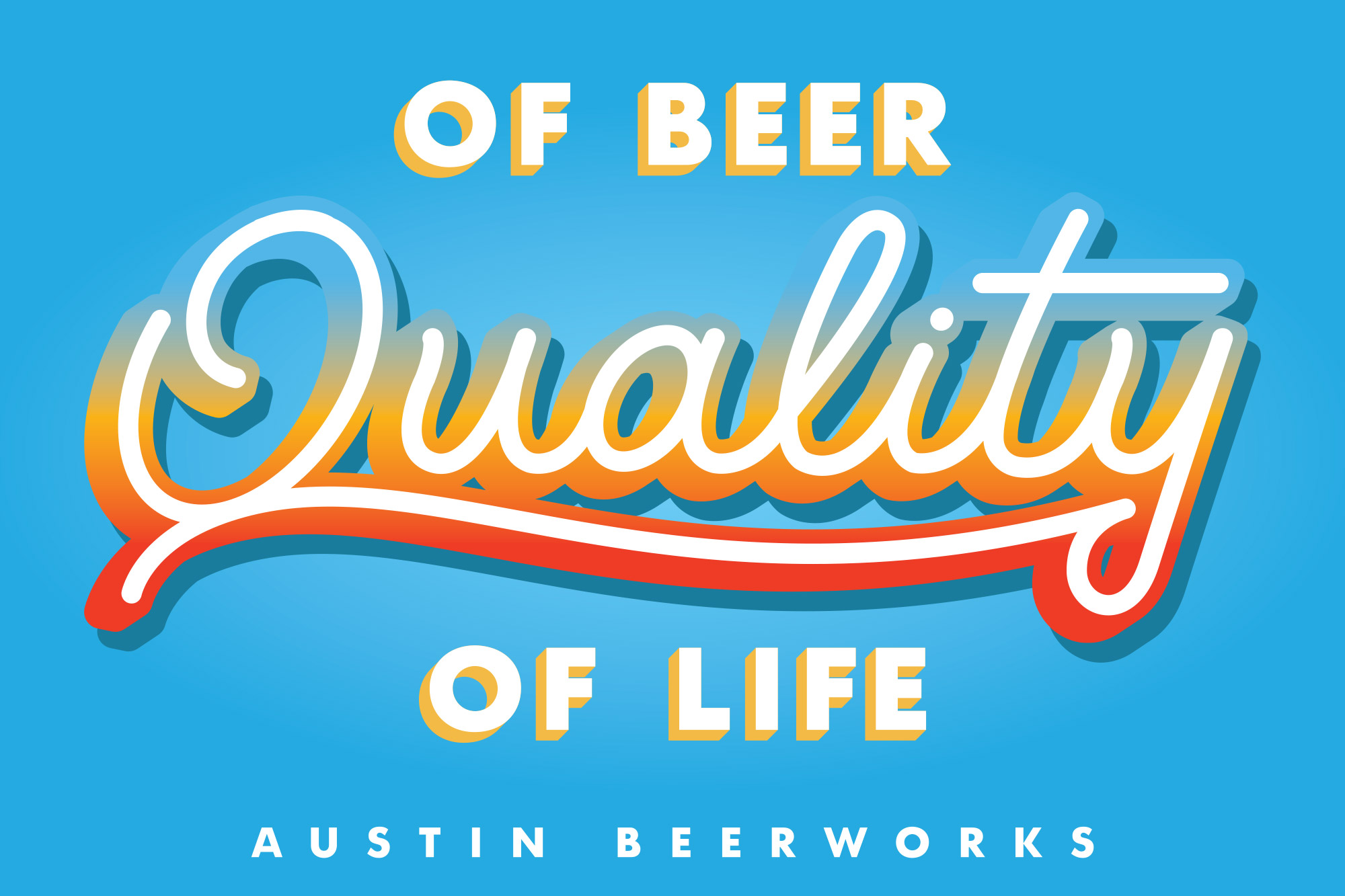 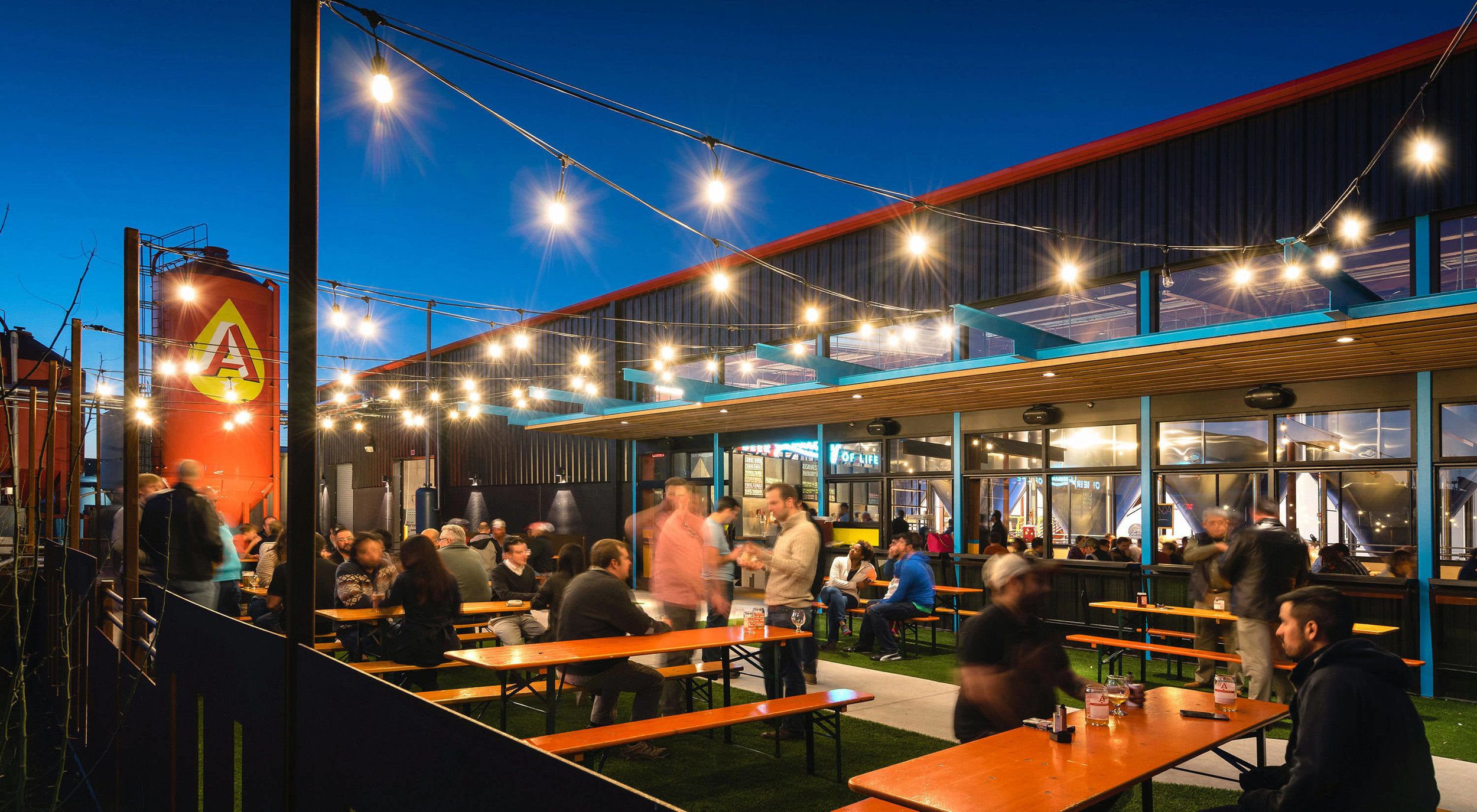 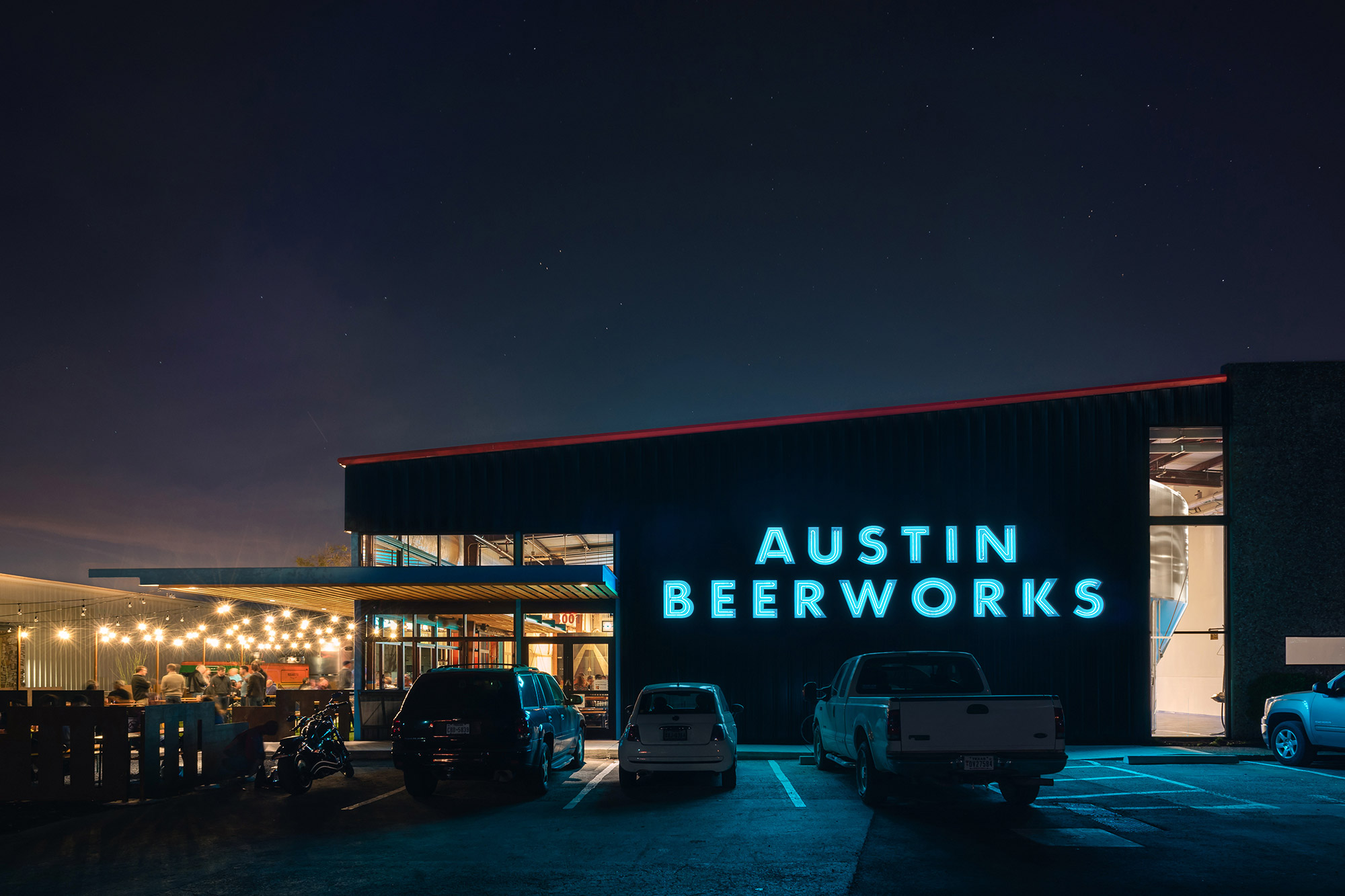 Be sure to check out our other features on Helms Workshop’s design, for Bionic Brew, Boulevard Brewery & Strap tank Brewery. 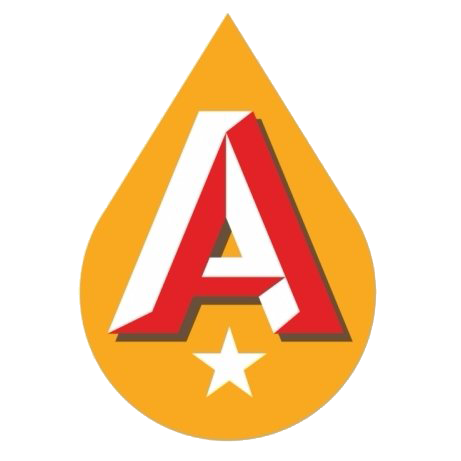