The small town Louisiana brewery’s name and inspiration comes from the tale of the native Chitimacha people. Their oral tradition tells of an epic battle between a monstrous, several town’s long, snake and that had been terrorizing their tribe. After an epic, several years battle the warriors finally slayed the snake. In its death throes, the snake convulsed, wiggled and twisted. As snake’s carcass decomposed, it carved out the Bayou Teche (Teche is the Chitimacha word for snake). The Bayou Teche stretches for 125 miles and is a waterway of great cultural significance in Louisiana–an essential means of transportation and food, before the time of railroads.

And today, the small eight-year-old brewery of the same name has found its home in an old railway car, where they produce some of the state’s best beer in the form of farmhouse ales.

From design firm TILT, who tackled the rebrand: “The guys at Bayou Teche Brewing (est. 2009) are basically revolutionizing Louisiana craft brewing at a discarded rail car turned farmhouse brewery in tiny Arnaudville, Louisiana. To keep the party rolling, Bayou Teche chose TILT to rebrand the operation and repackage four of its flagship beers for January 2017 release. Starting with the brewery’s Cajun roots and “serious fun” attitude, we dove headfirst into the graphic style of 40s/50s men’s adventure magazines and B-movie posters, cooking up a vibrant set of epic swamp legends that celebrate a brand more than ready for the big time.” 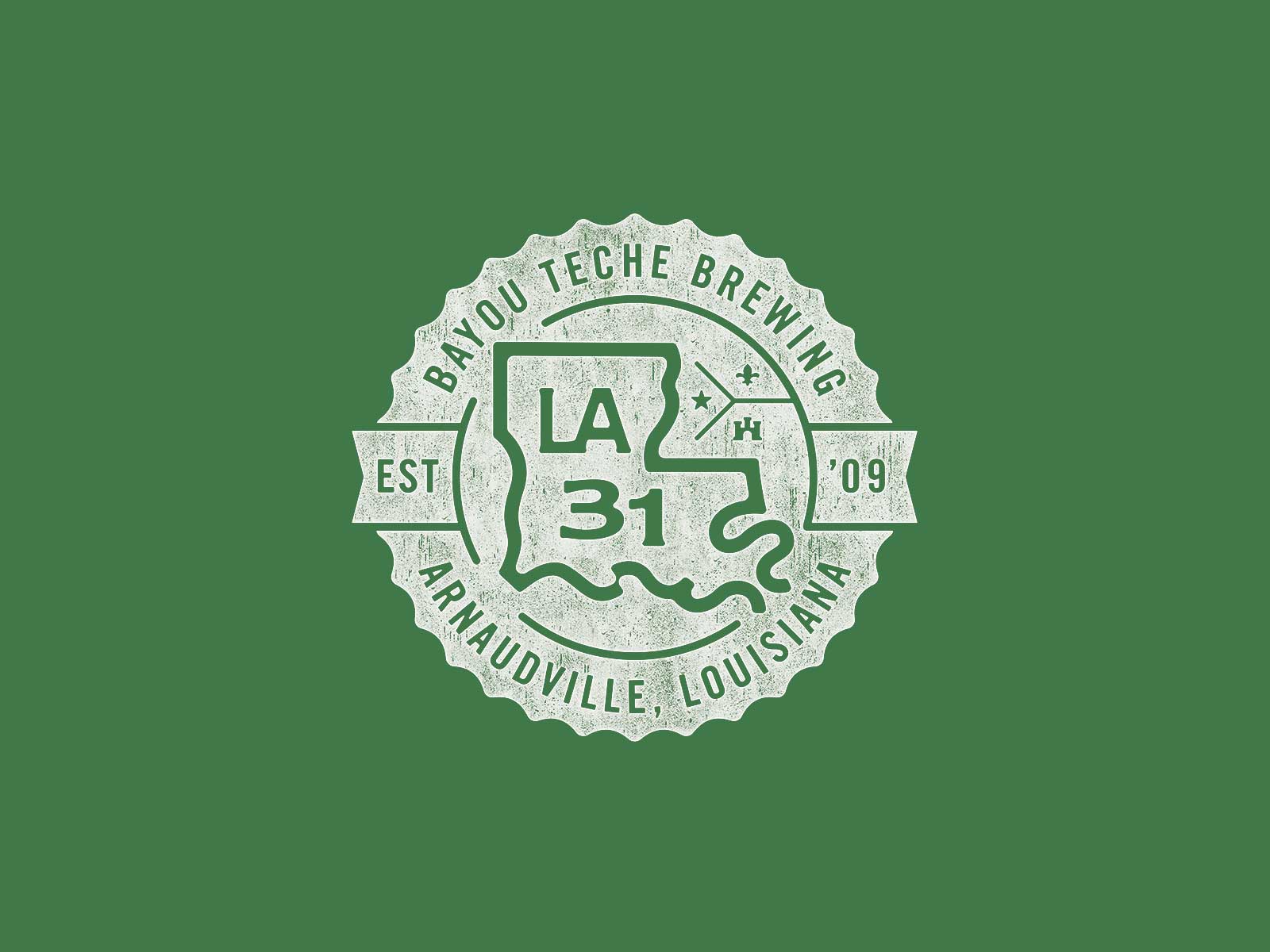 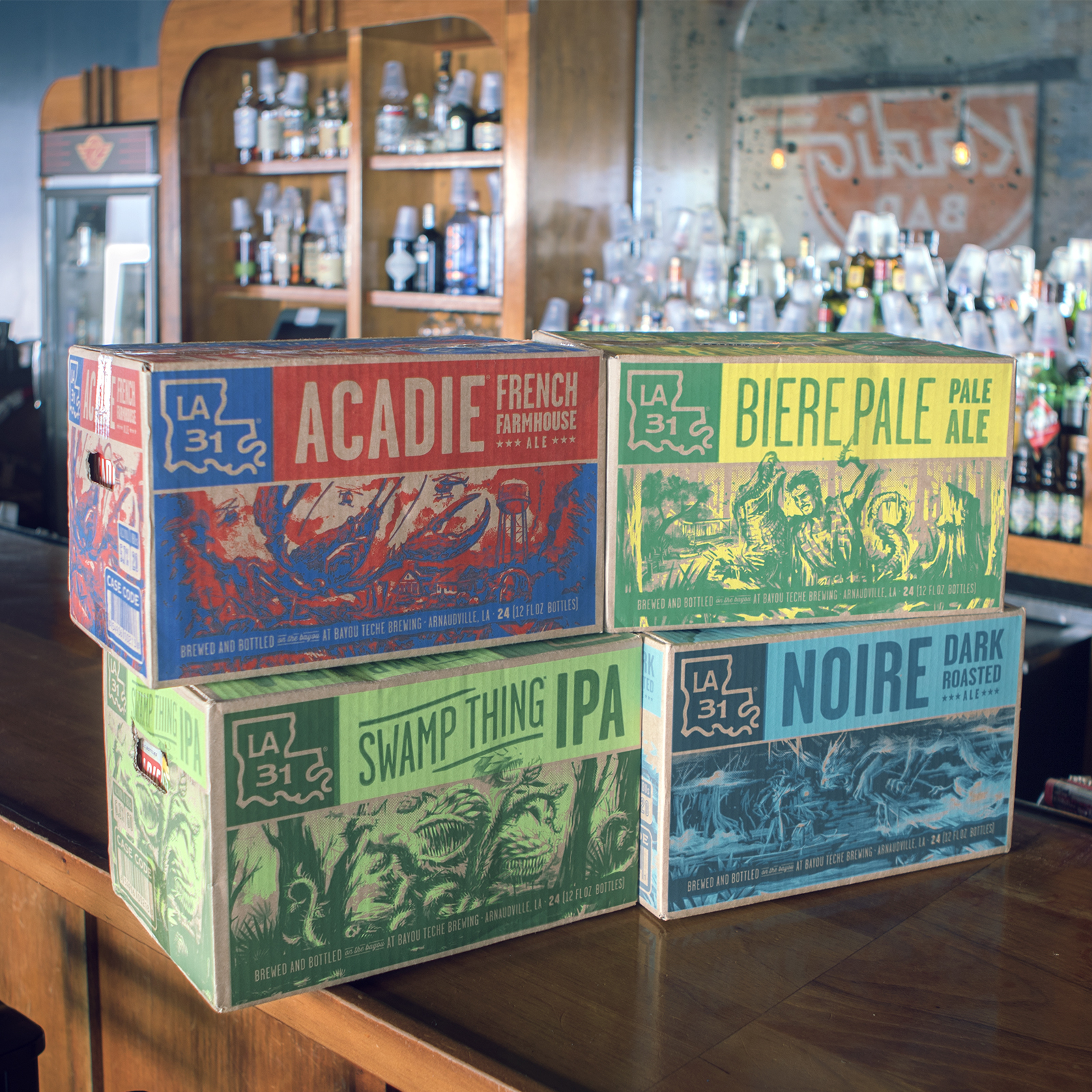 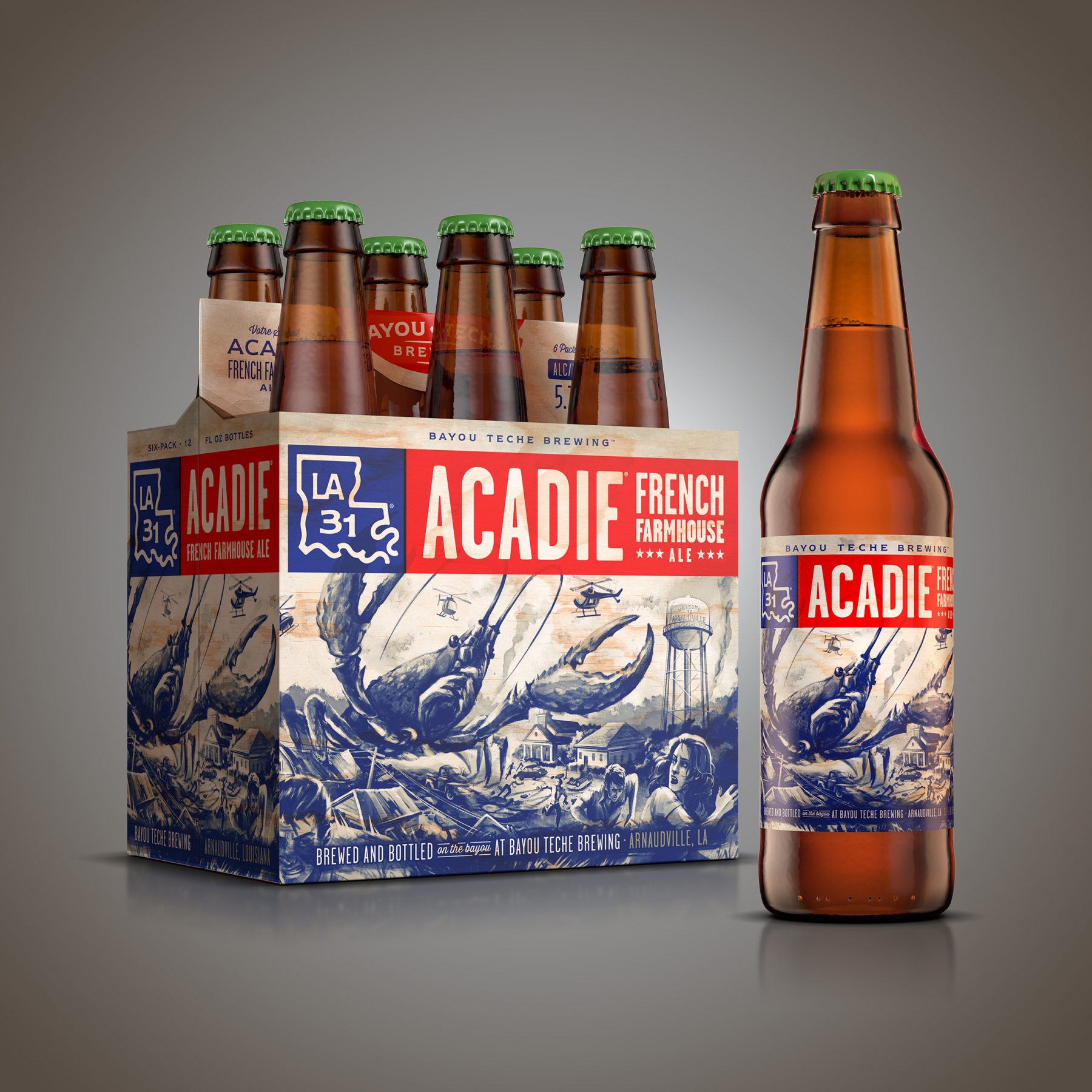 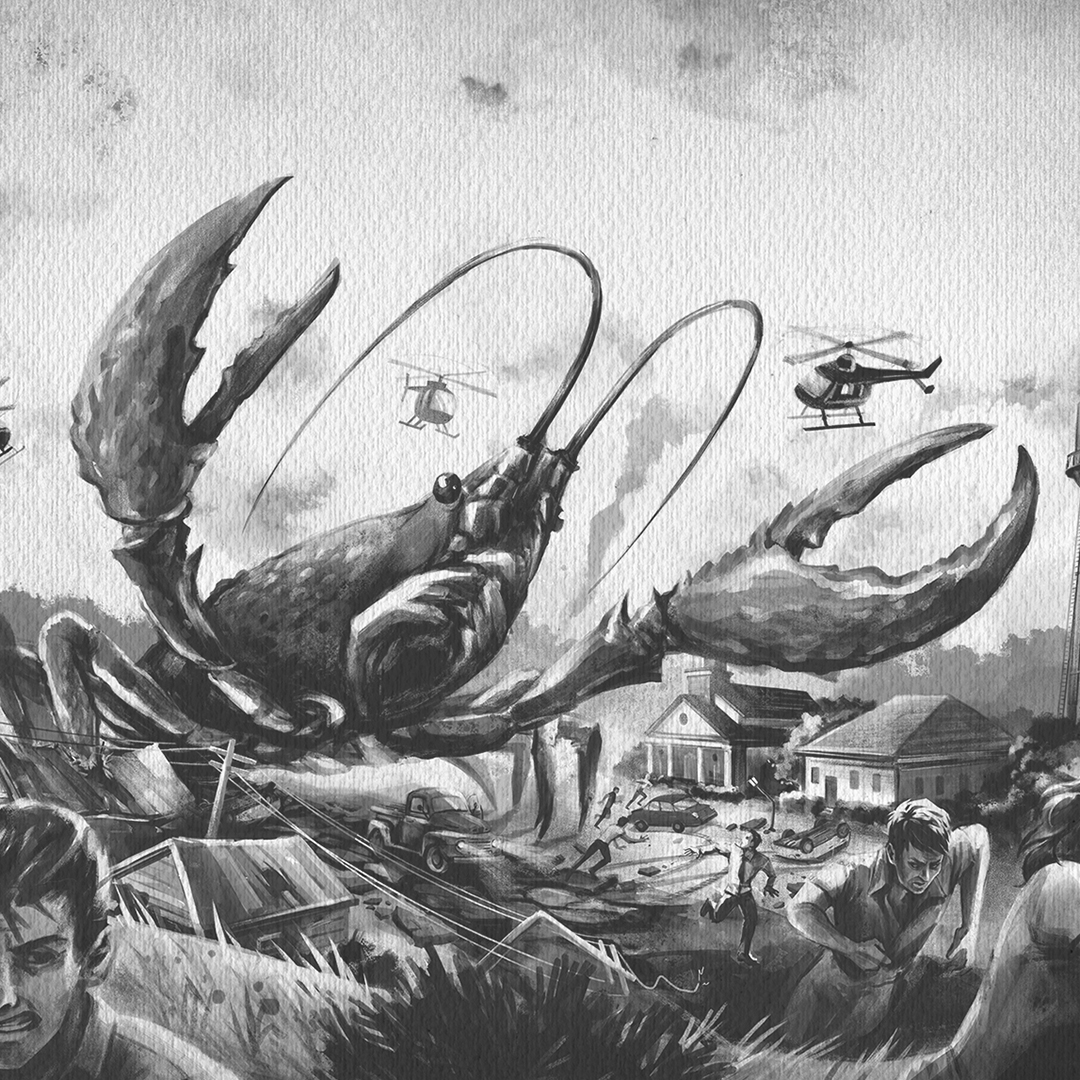 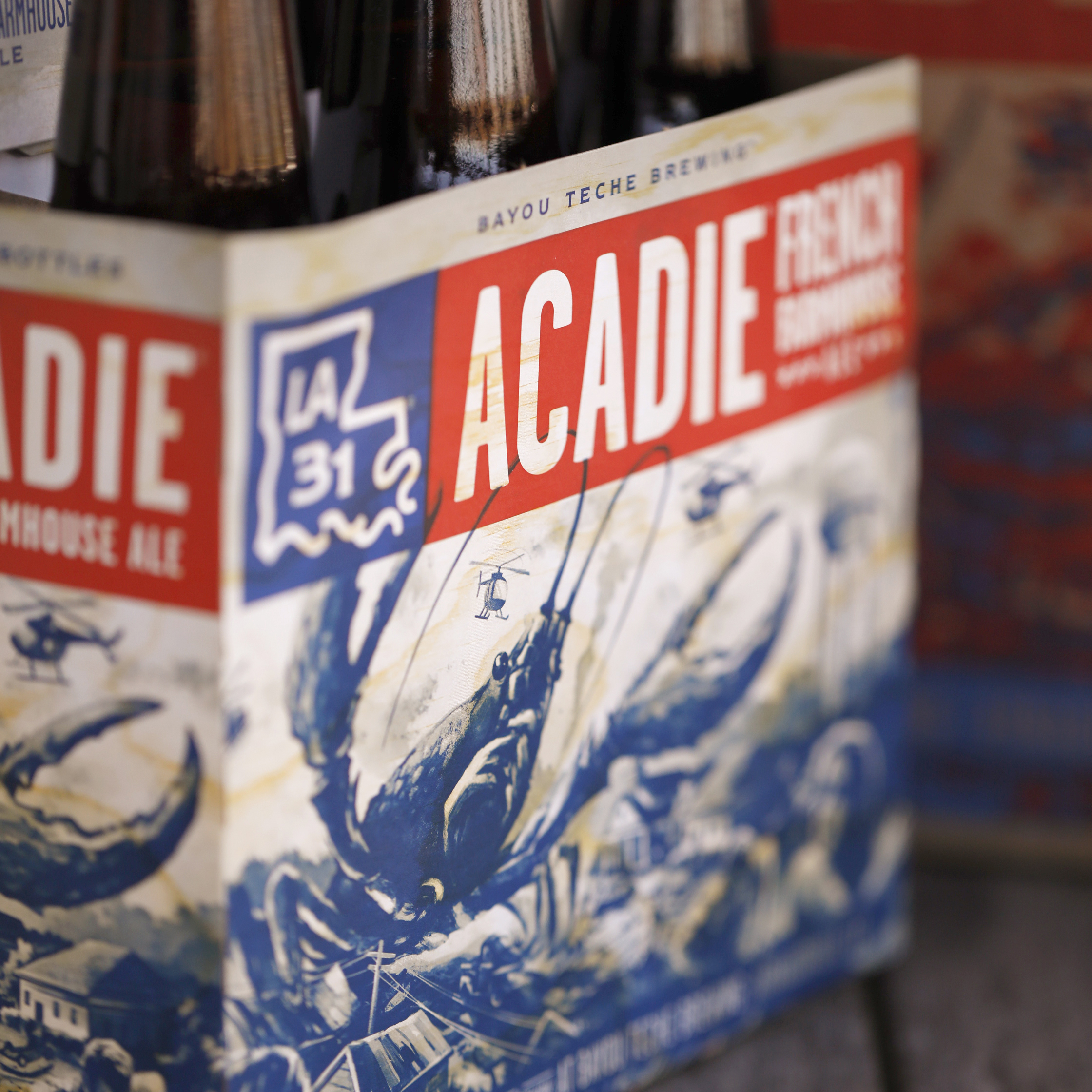 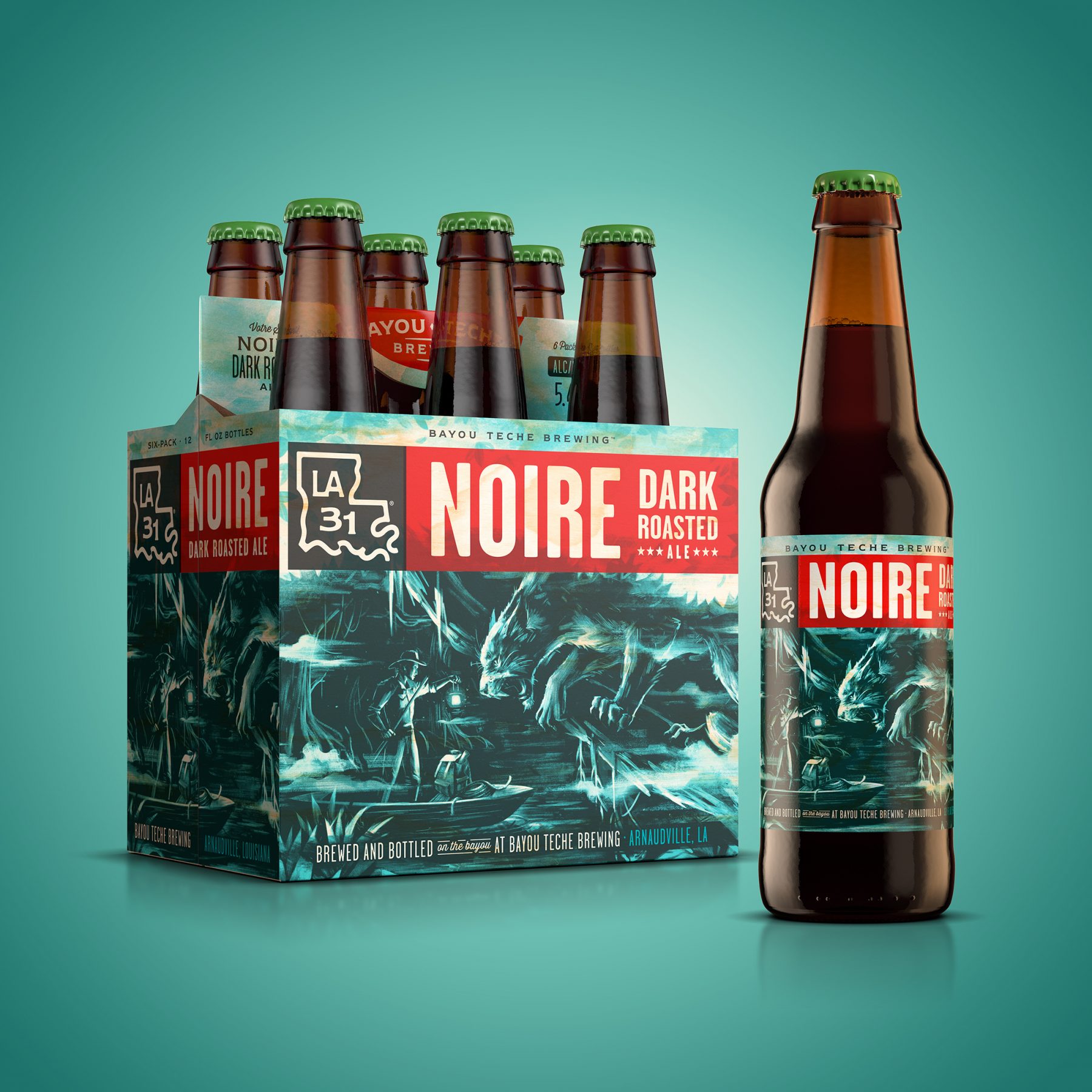 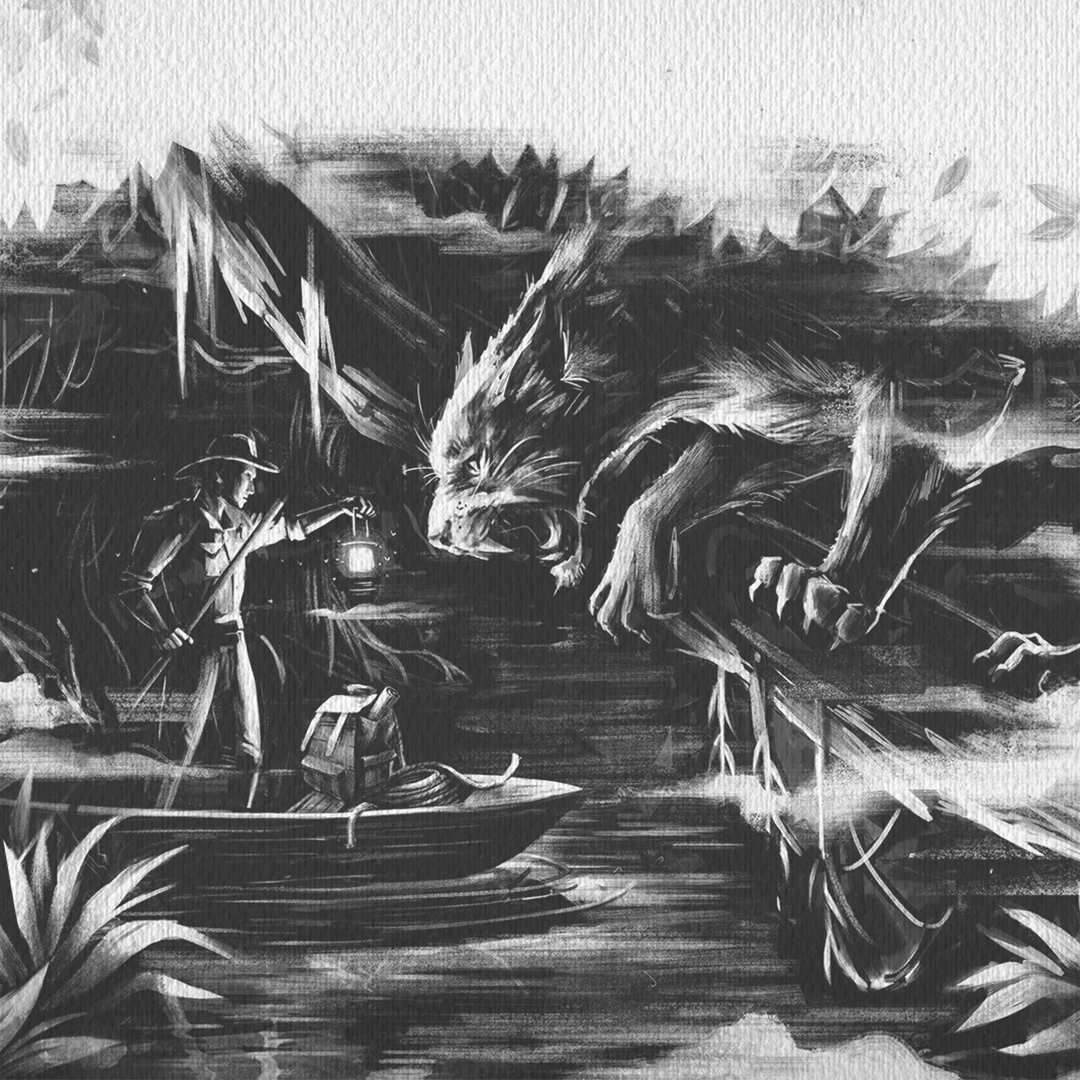 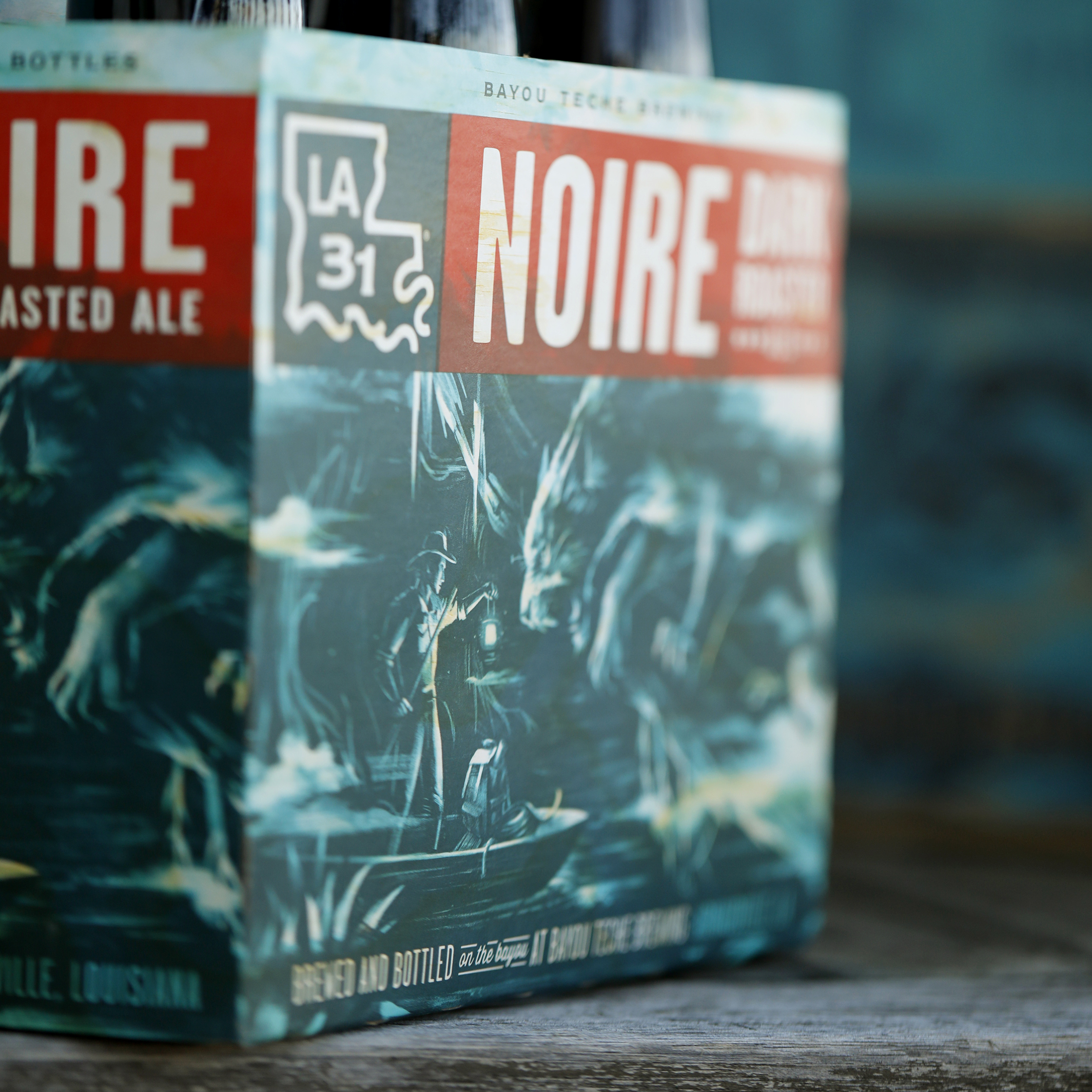 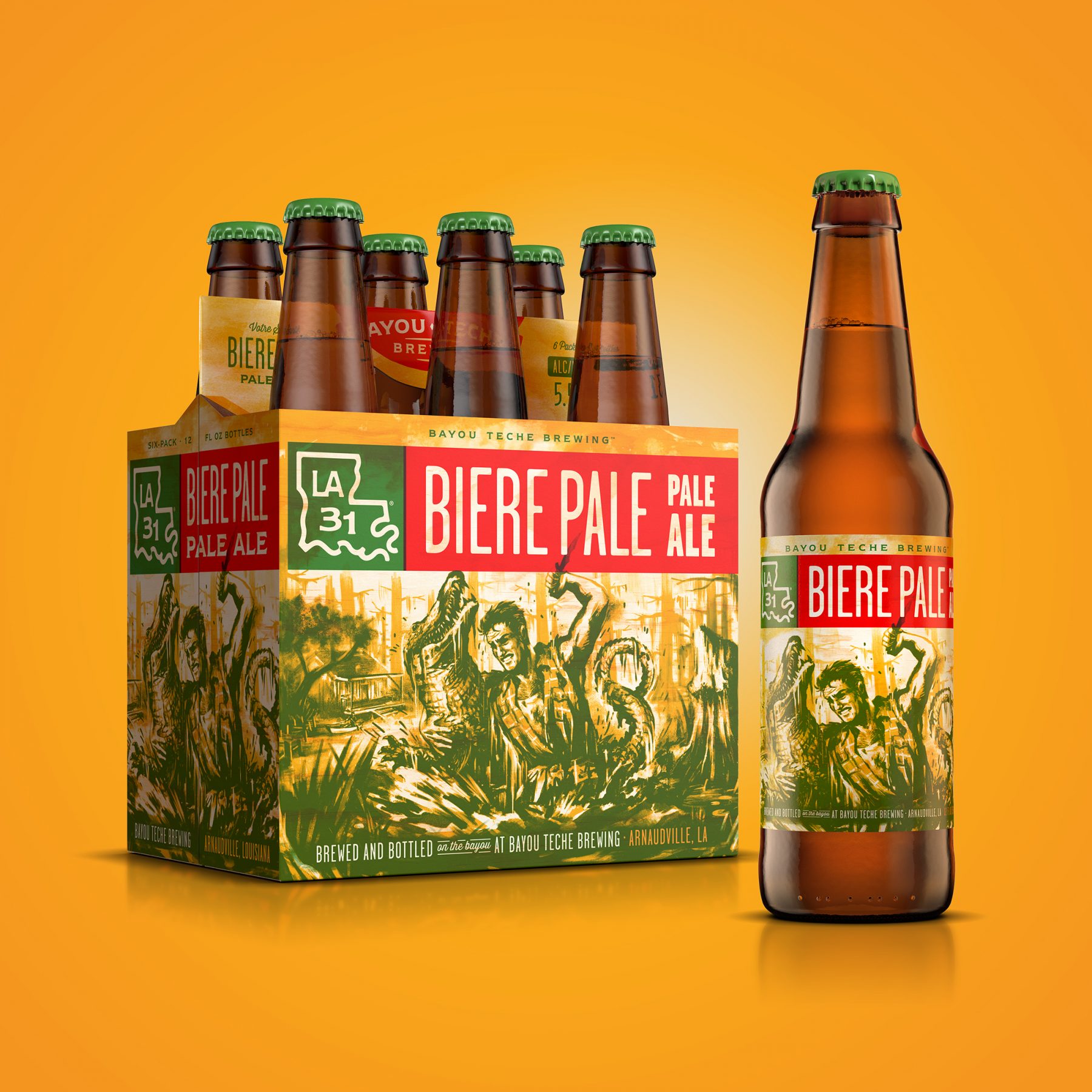 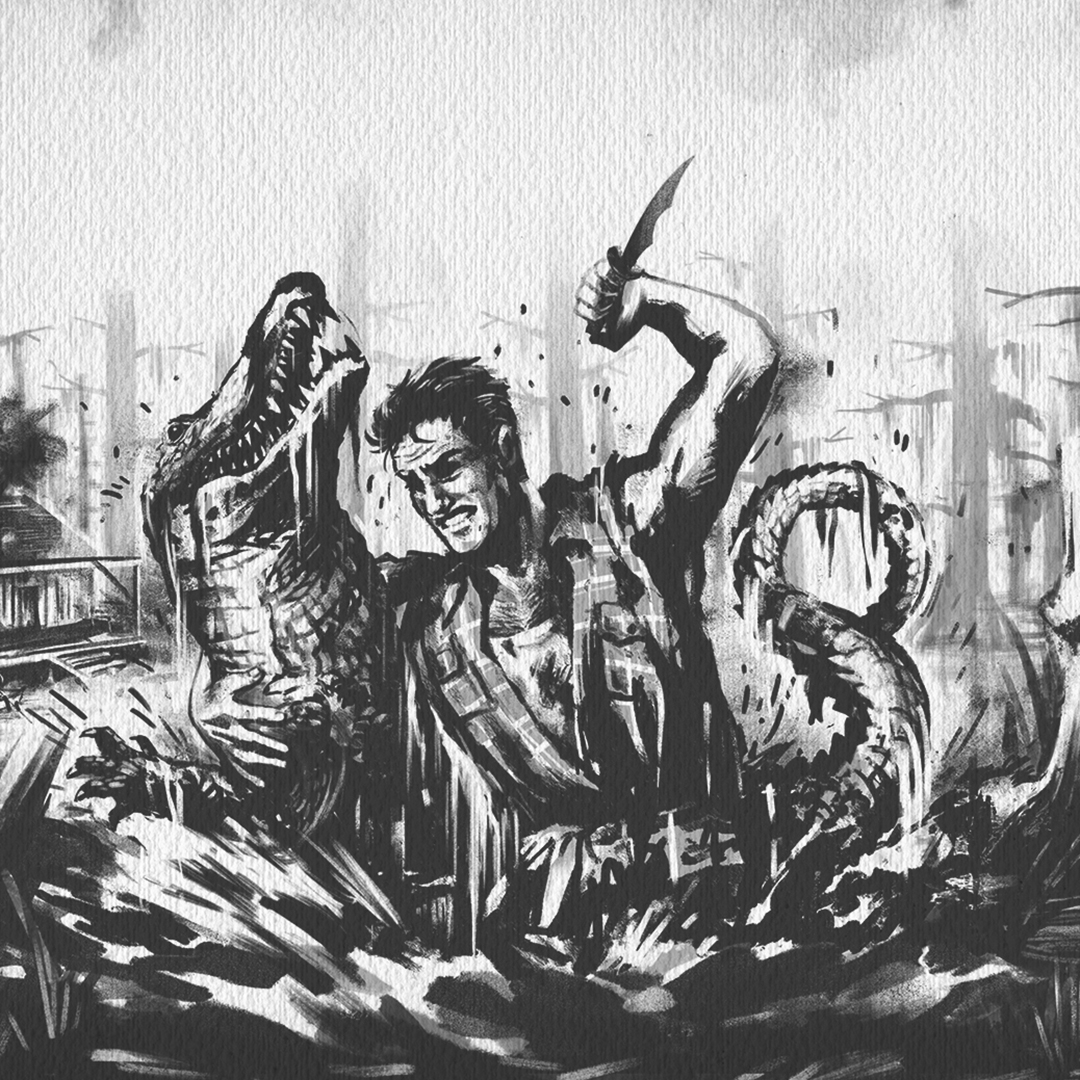 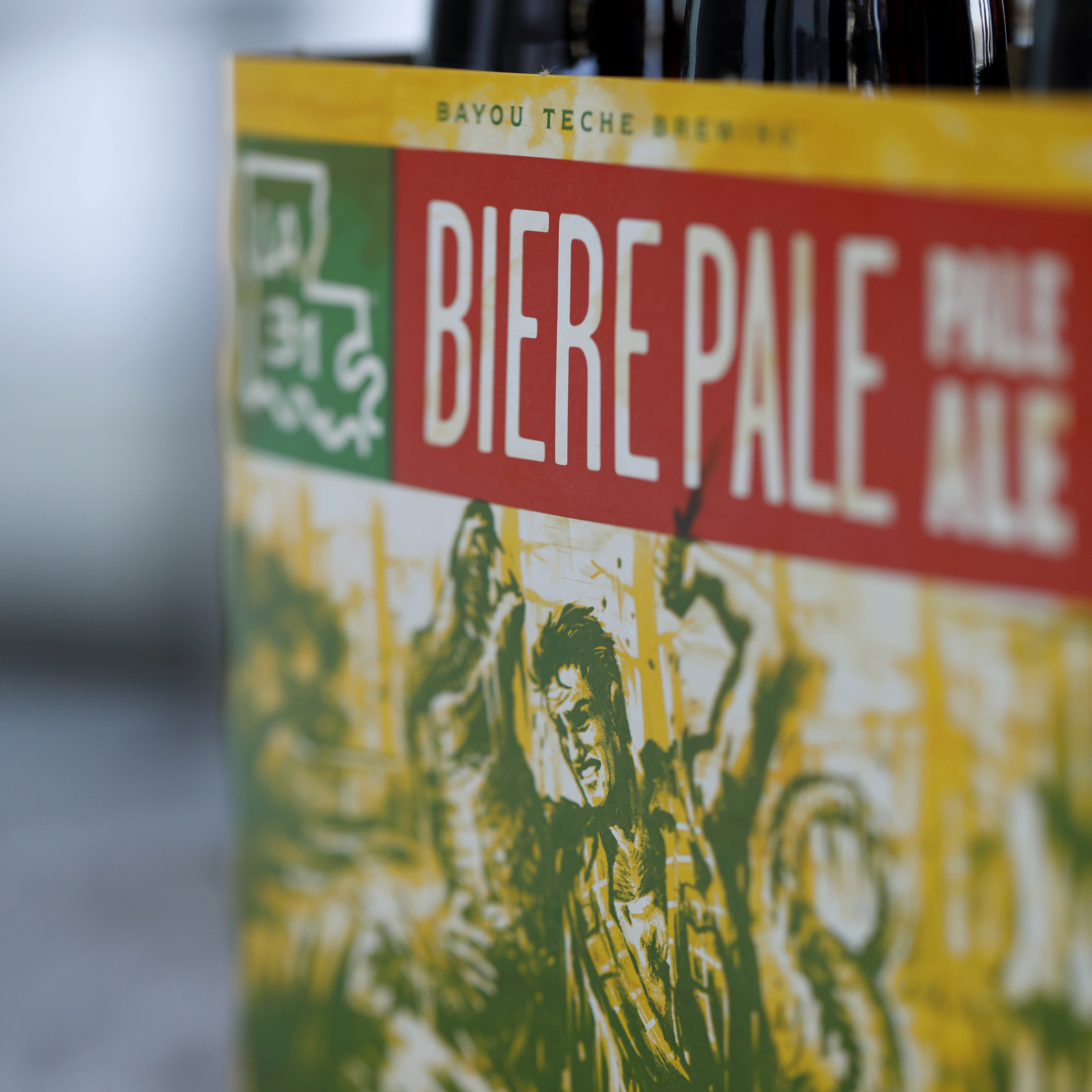 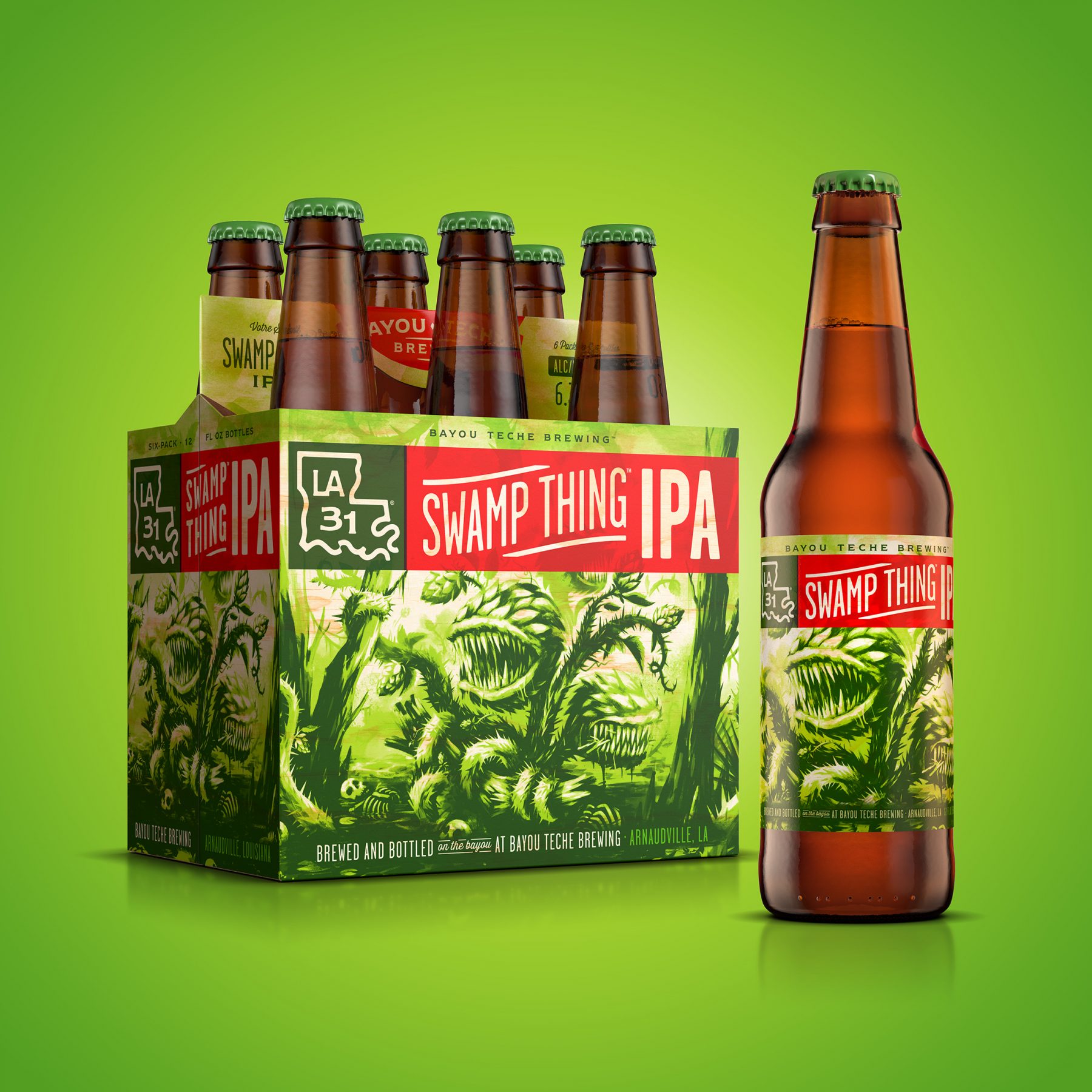 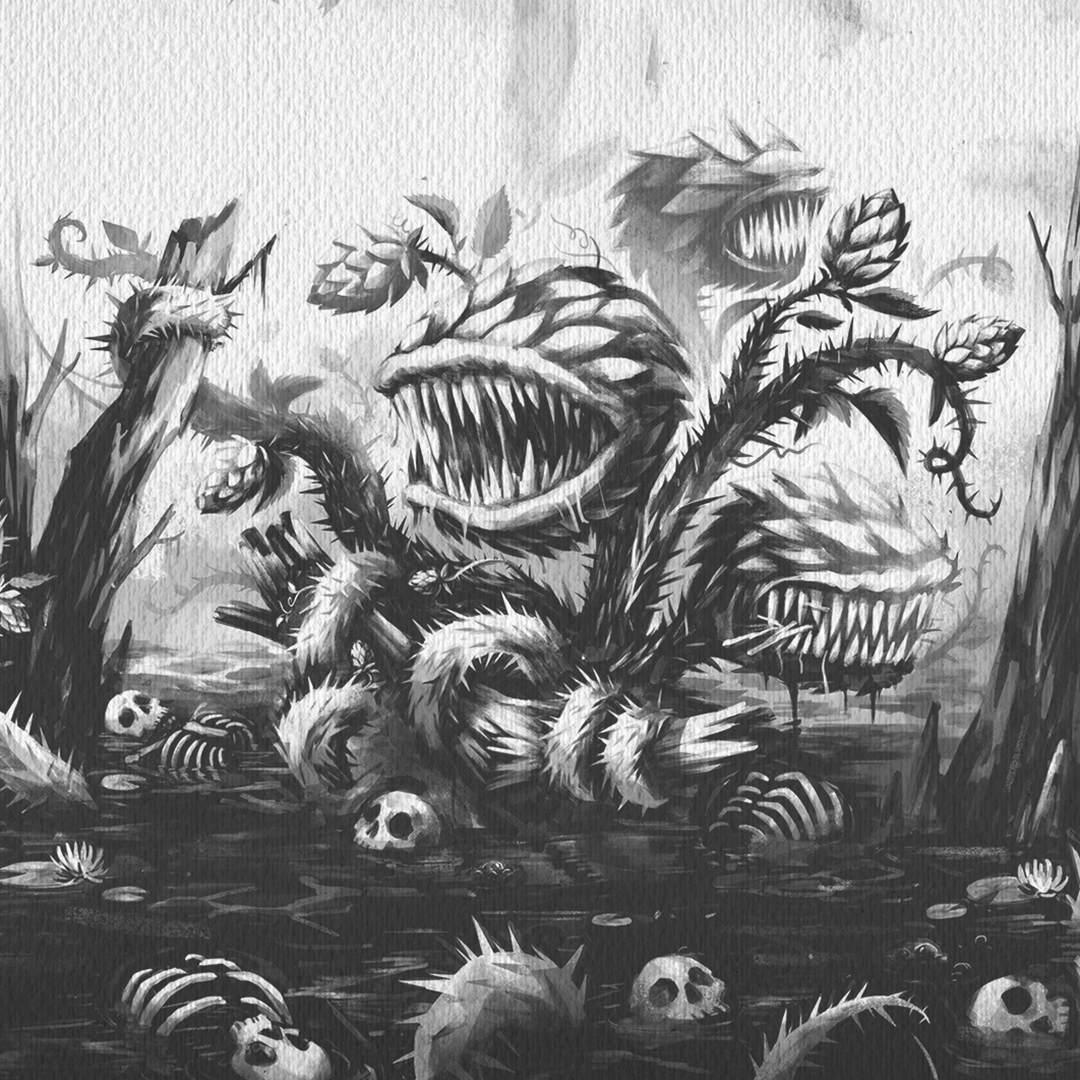 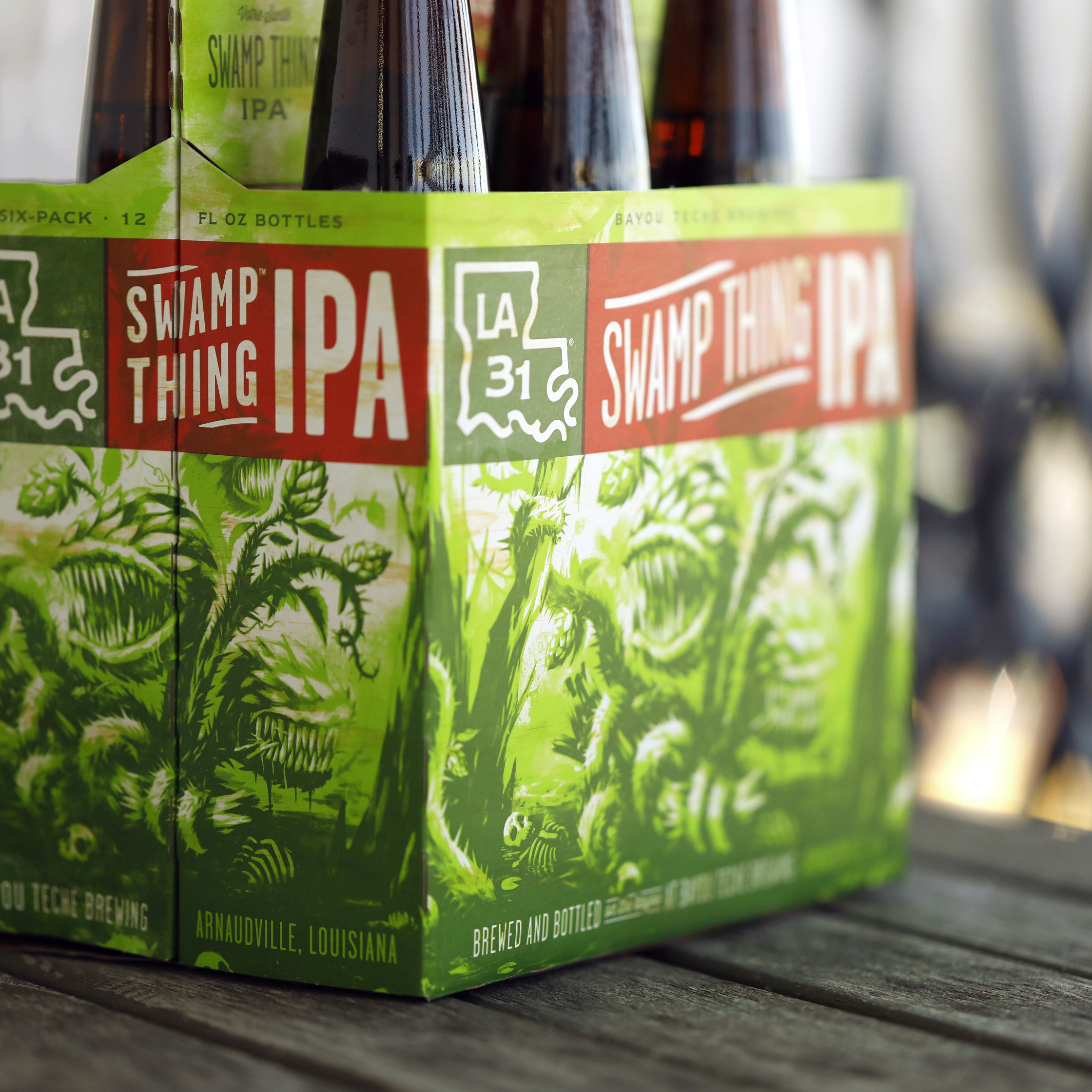 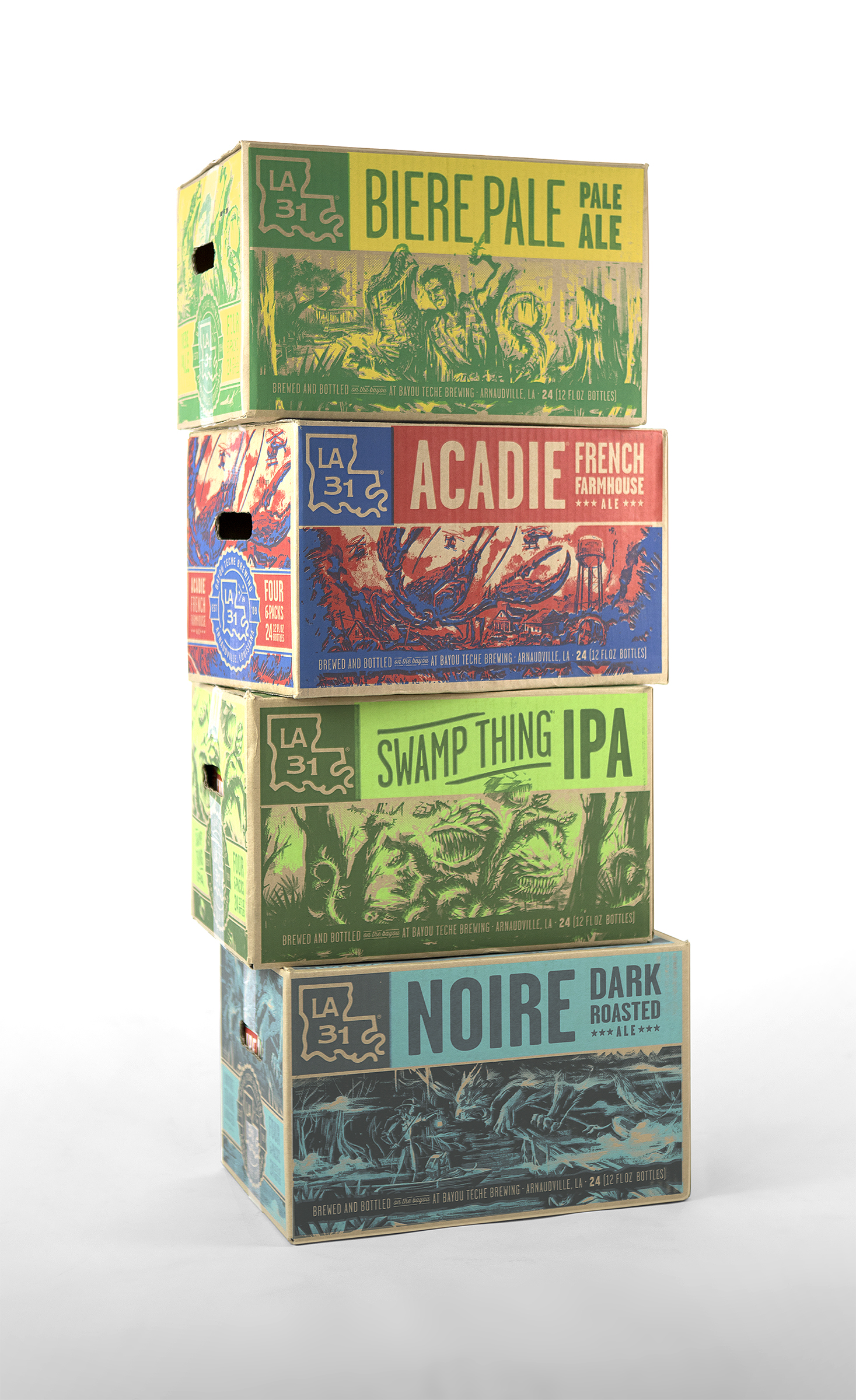