We have a fondness for any beer entity that began in 2012, the same year we started The Hop Review, and Begyle Brewing Co. in Chicago’s Northcenter neighborhood is no exception. Not only are they a block from our home base, but they’re fellow Michiganders, too. Needless to say, we’ve been fans from early on. So, when we caught wind of the fact that they were going into cans, we were excited. And last week, they made their aluminum debut.

Begyle has carved its place in the Chicago scene by way of variety and approachability. A handful of their beers have long been available in 6-pack bottles and bombers, but a some of them just seemed to lend so well to being canned. Longtime staples, Crash Landed, Hophazardly, Begyle Blonde and of course, the unanimous favorite APA Free Bird have found their way into the growingly popular 12oz can format. The canning effort is in part thanks in-house packaging by way of Michigan Mobile Canning, and also with the help of off-site Chicago contract brewer, Great Central Brewing Co.

There to carry over the aesthetic for the brewery, from one format to another, was designer/illustrator Melanie Hudson. Now the brewery’s full-time designer, she has been friends with Begyle founder Kevin Cary dating back to their time in Michigan together. So, when it came time to put a face to his brewery project back in 2012, he knew where to turn. Establishing the Begyle brand as fun and approachable was Melanie’s task from the beginning, and it’s since made it’s way over to the new format. “Melanie really captured the energy of our brand in this new format–not only does the beer taste great, but the packaging is stunning,” mentioned Cary. 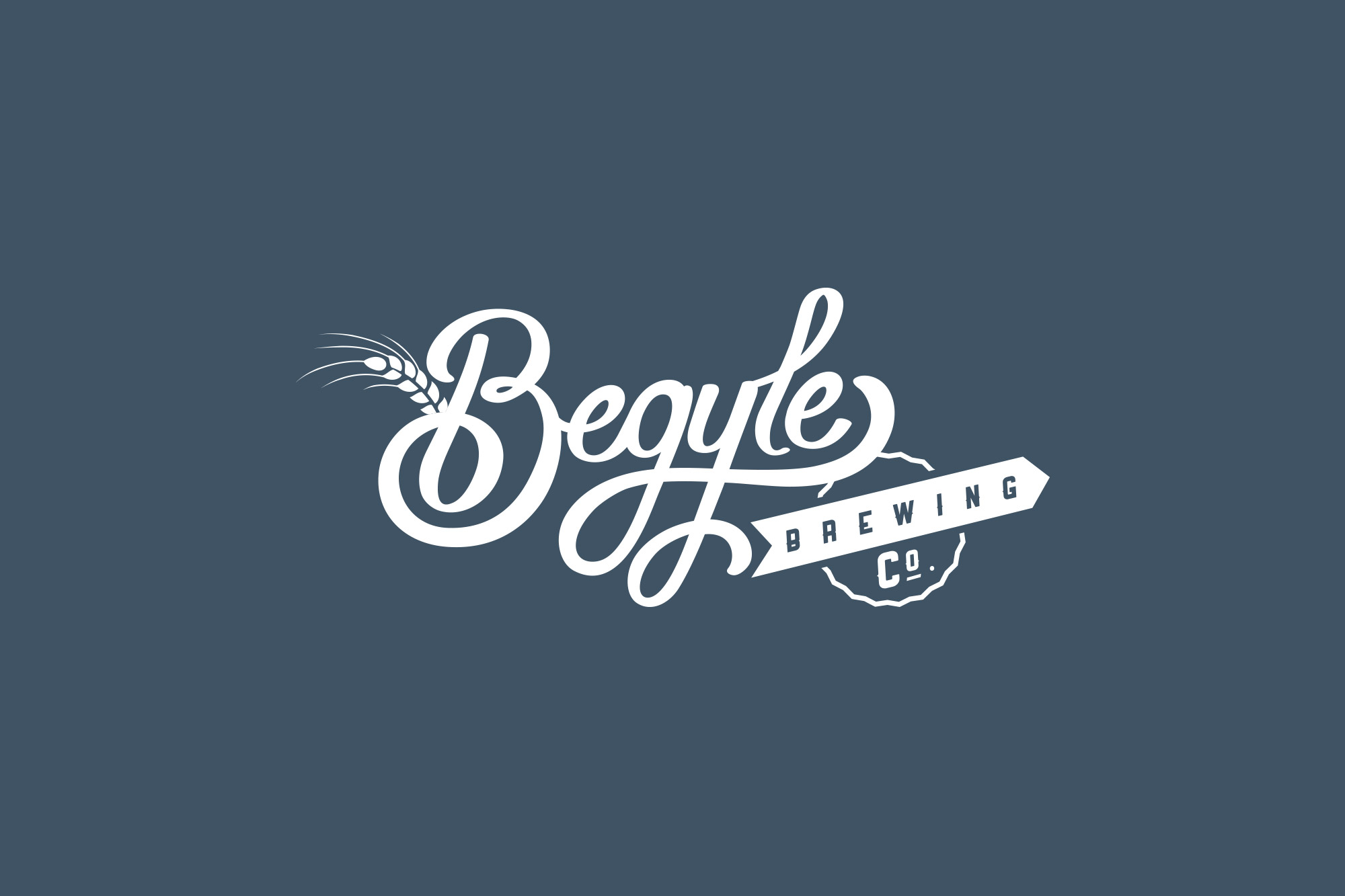 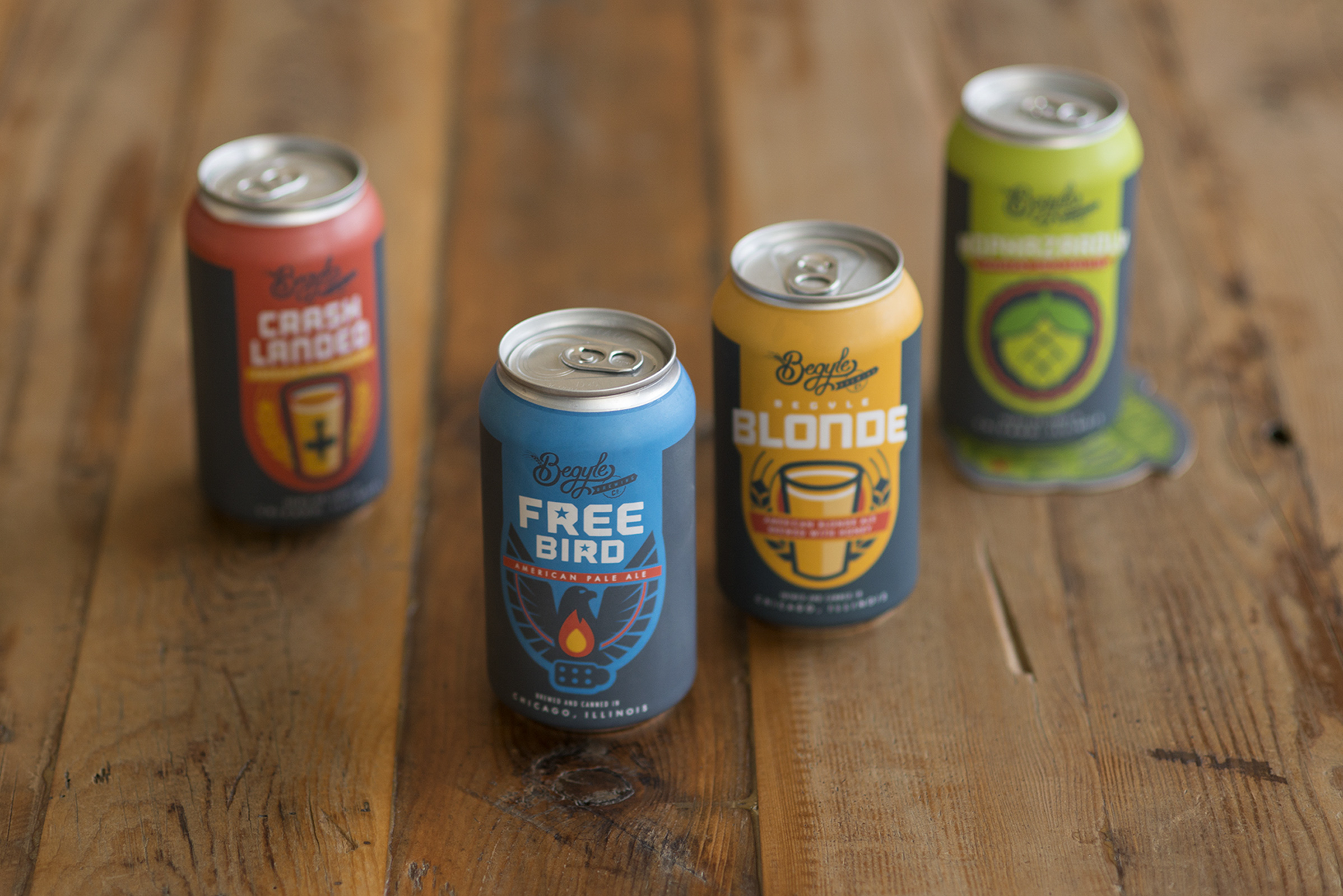 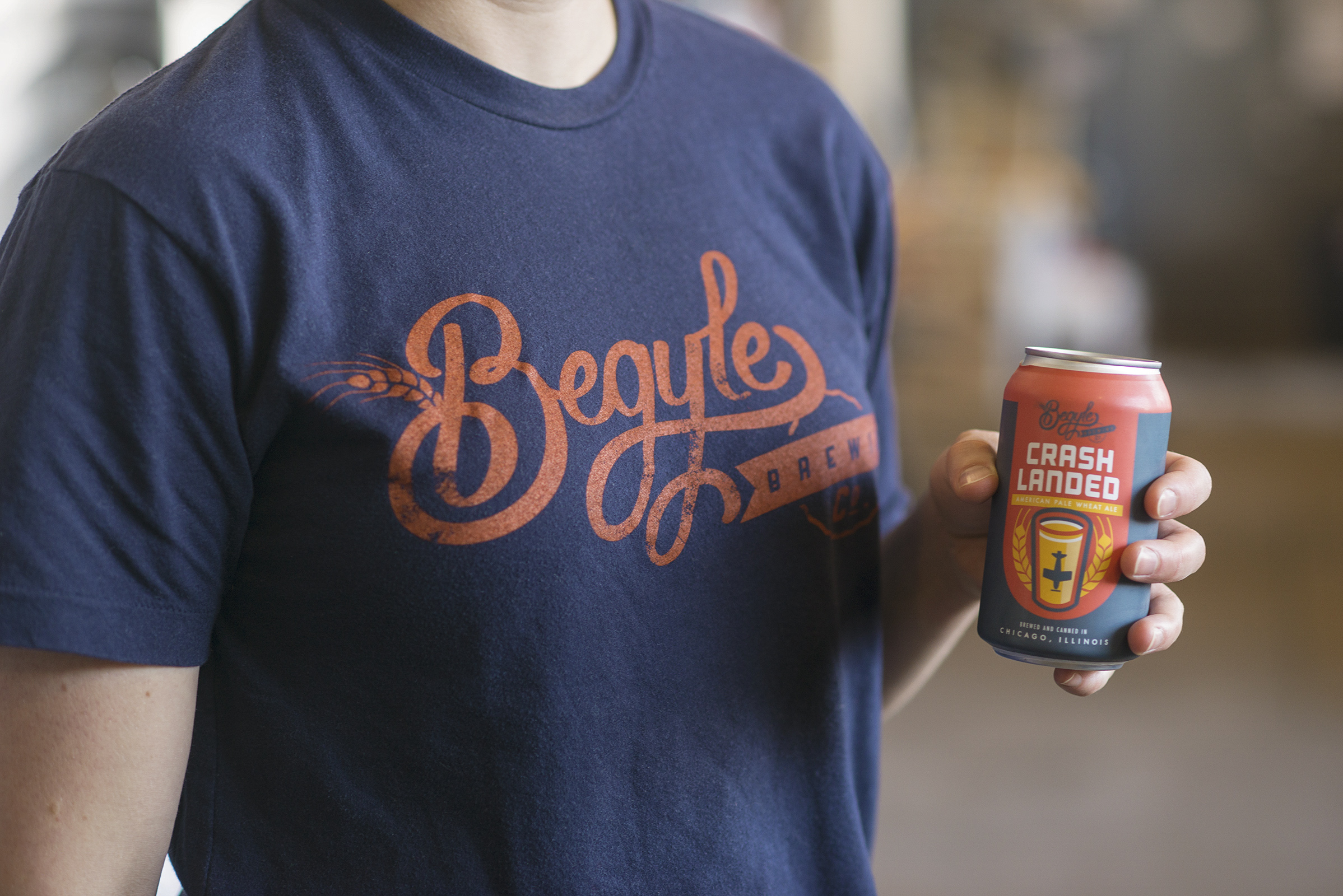 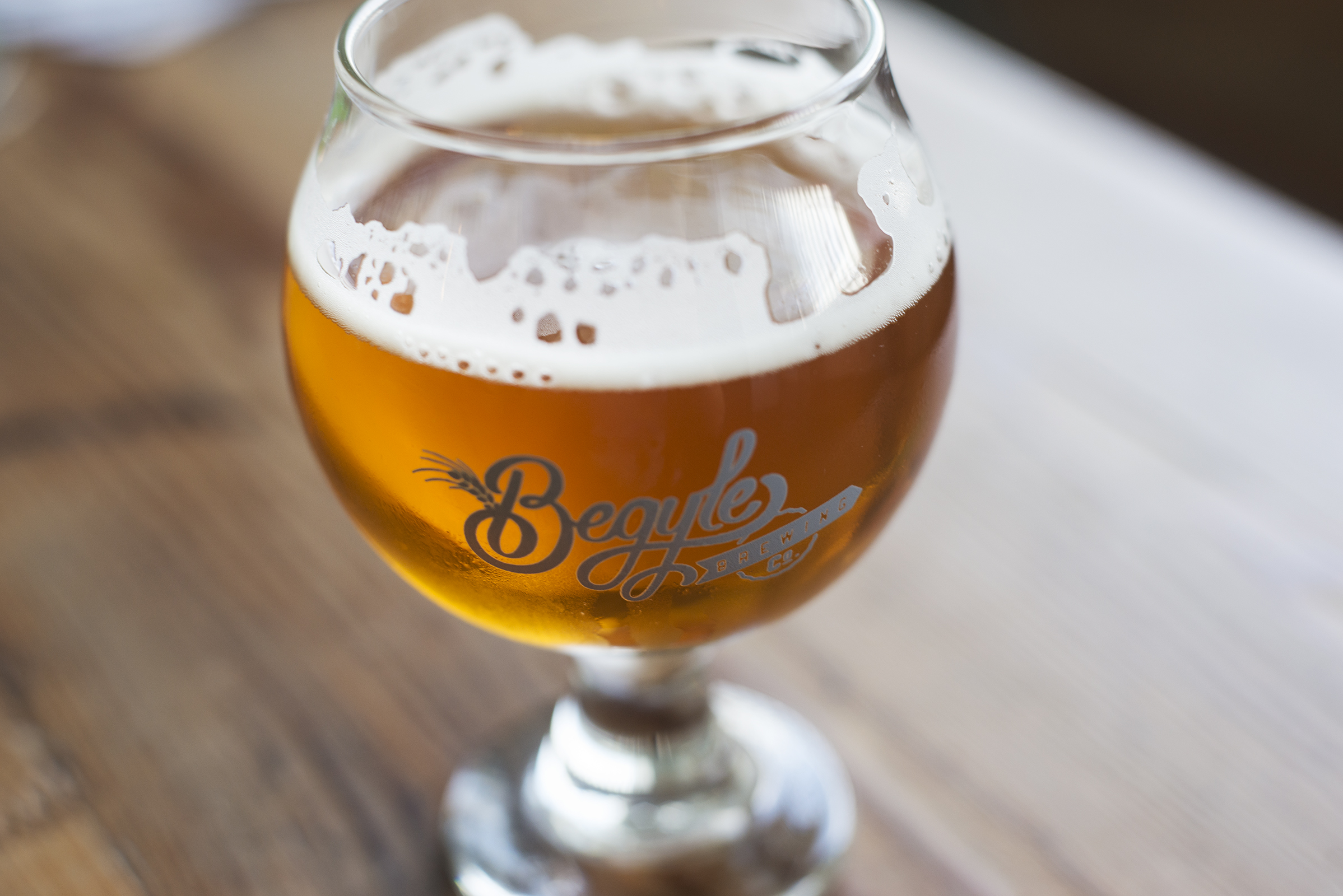 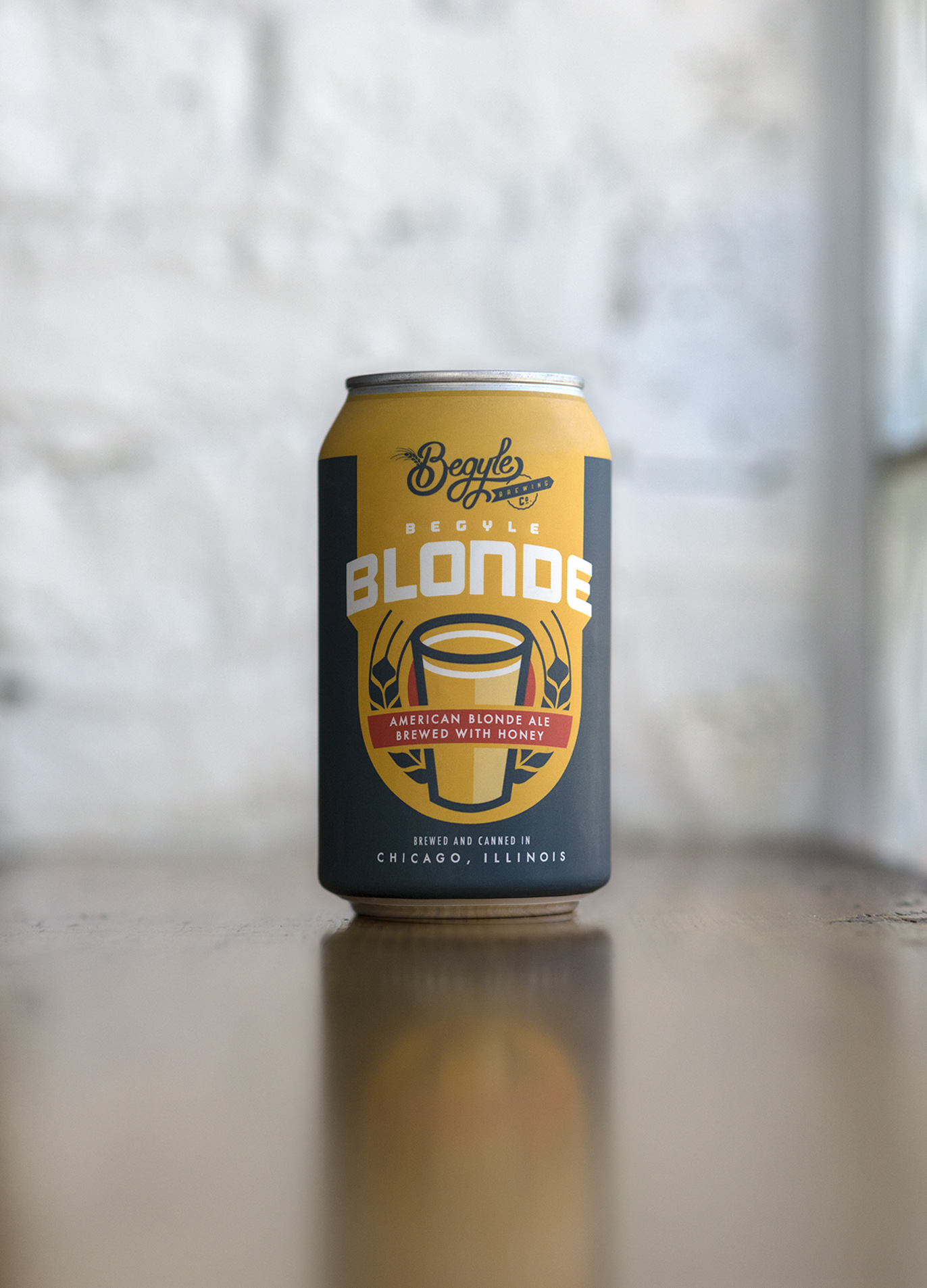 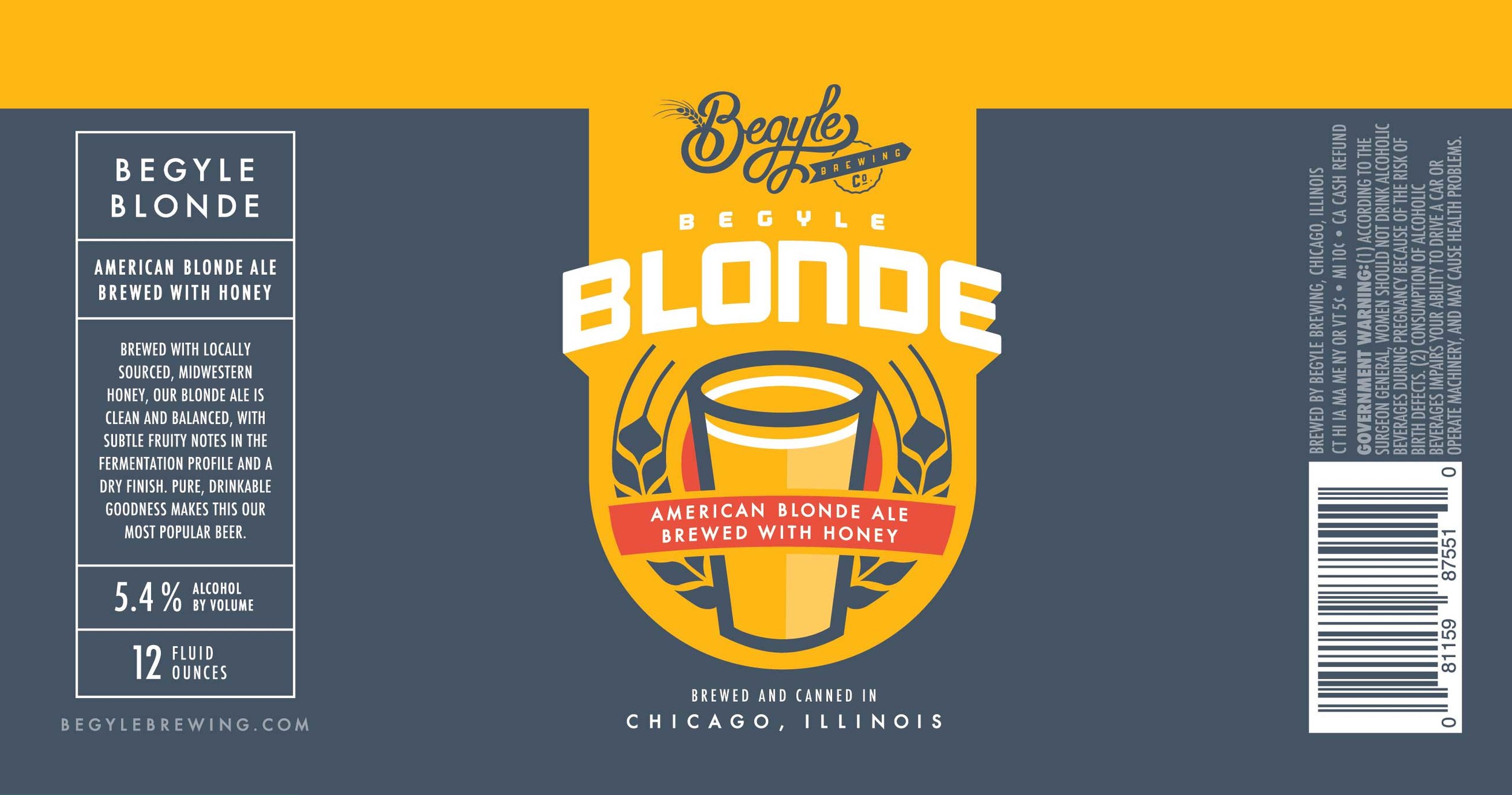 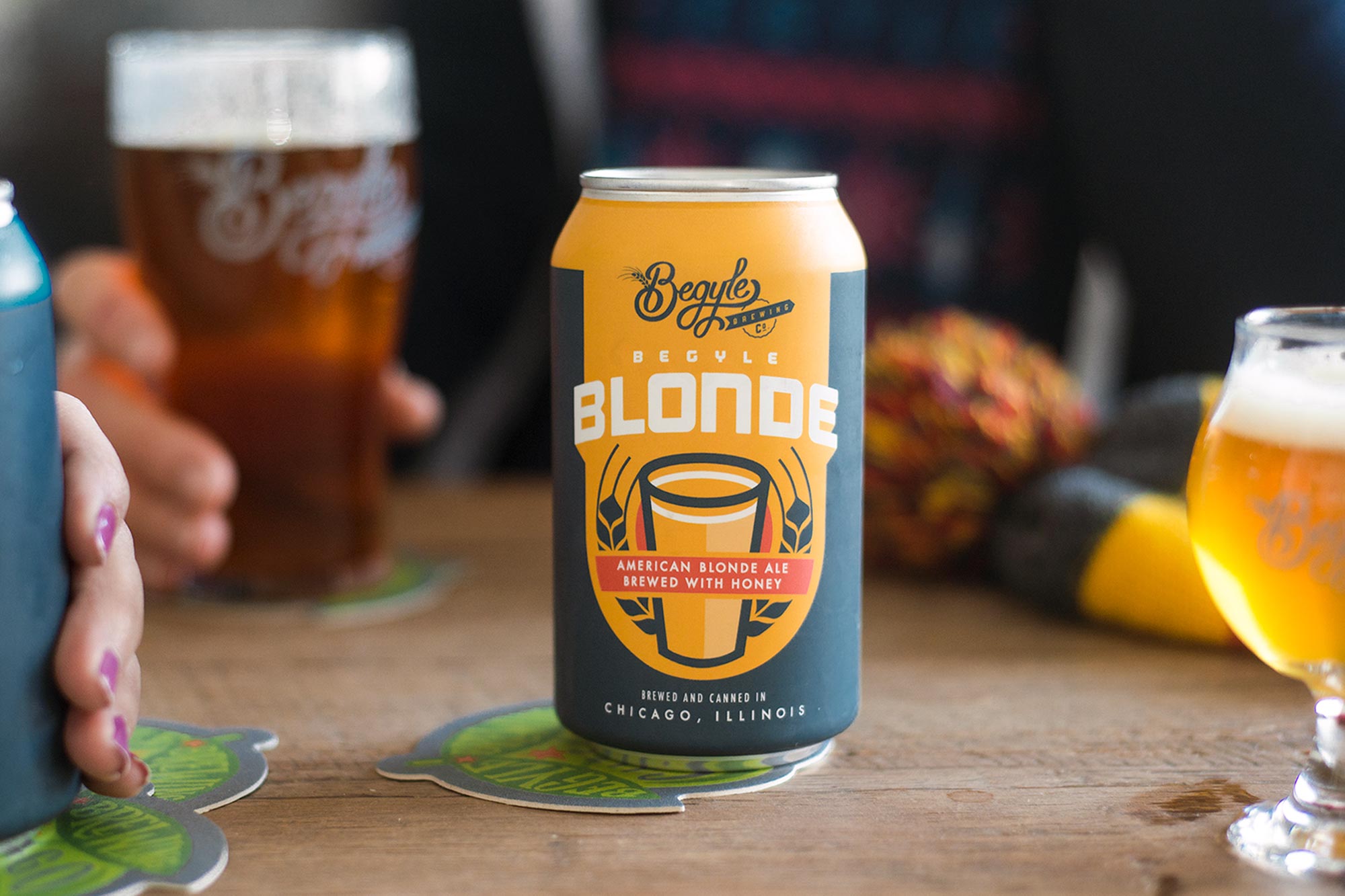 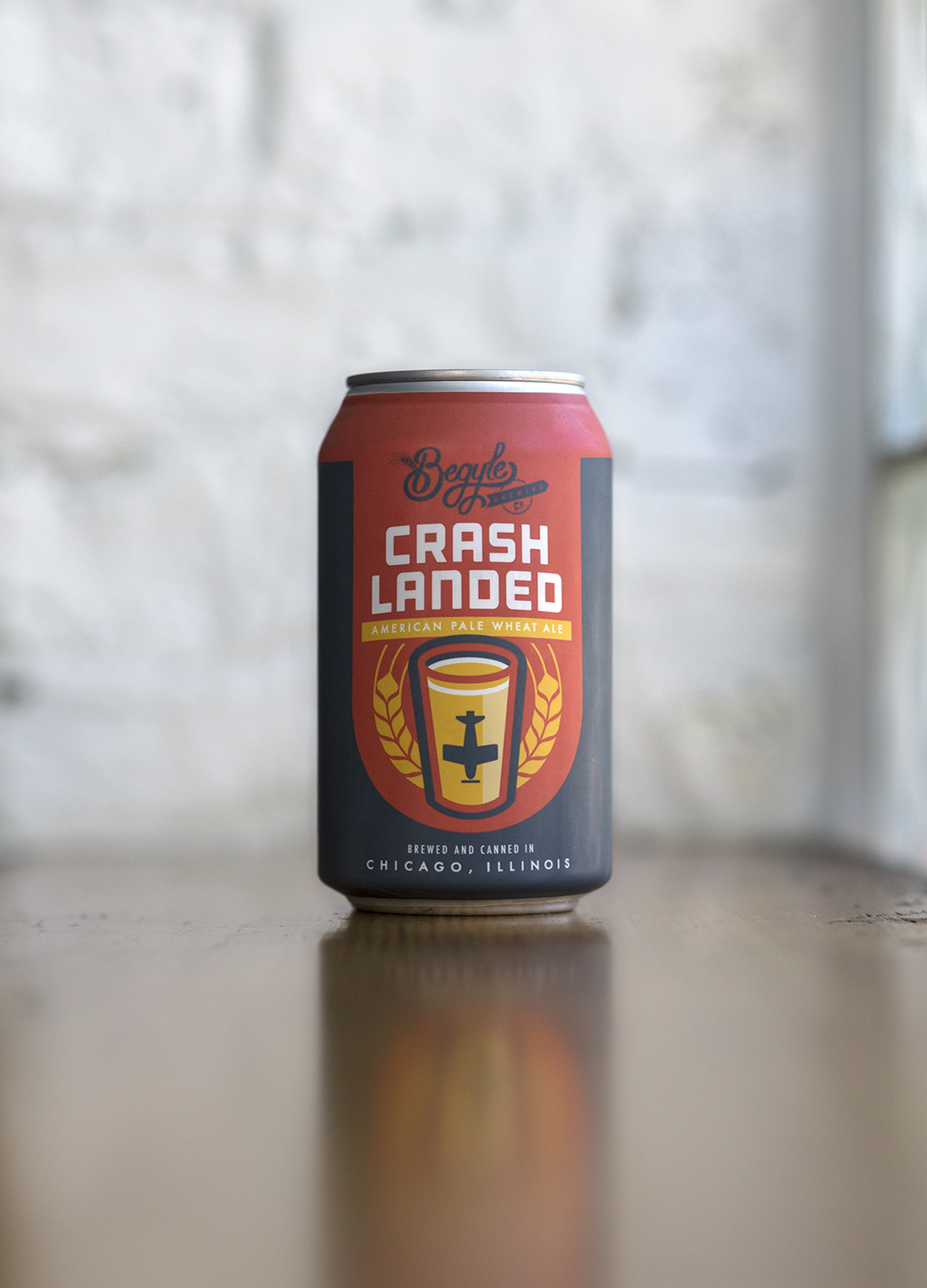 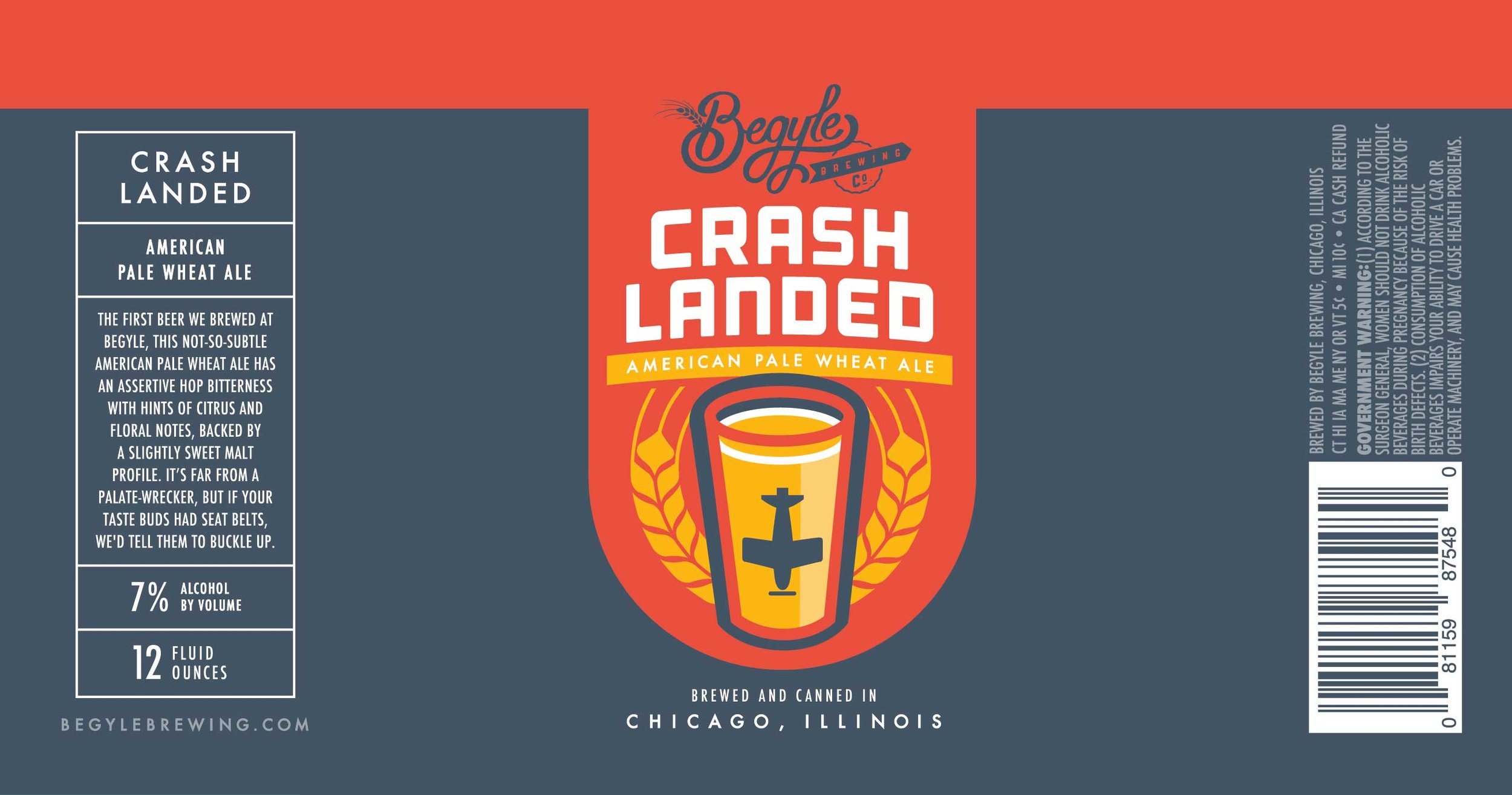 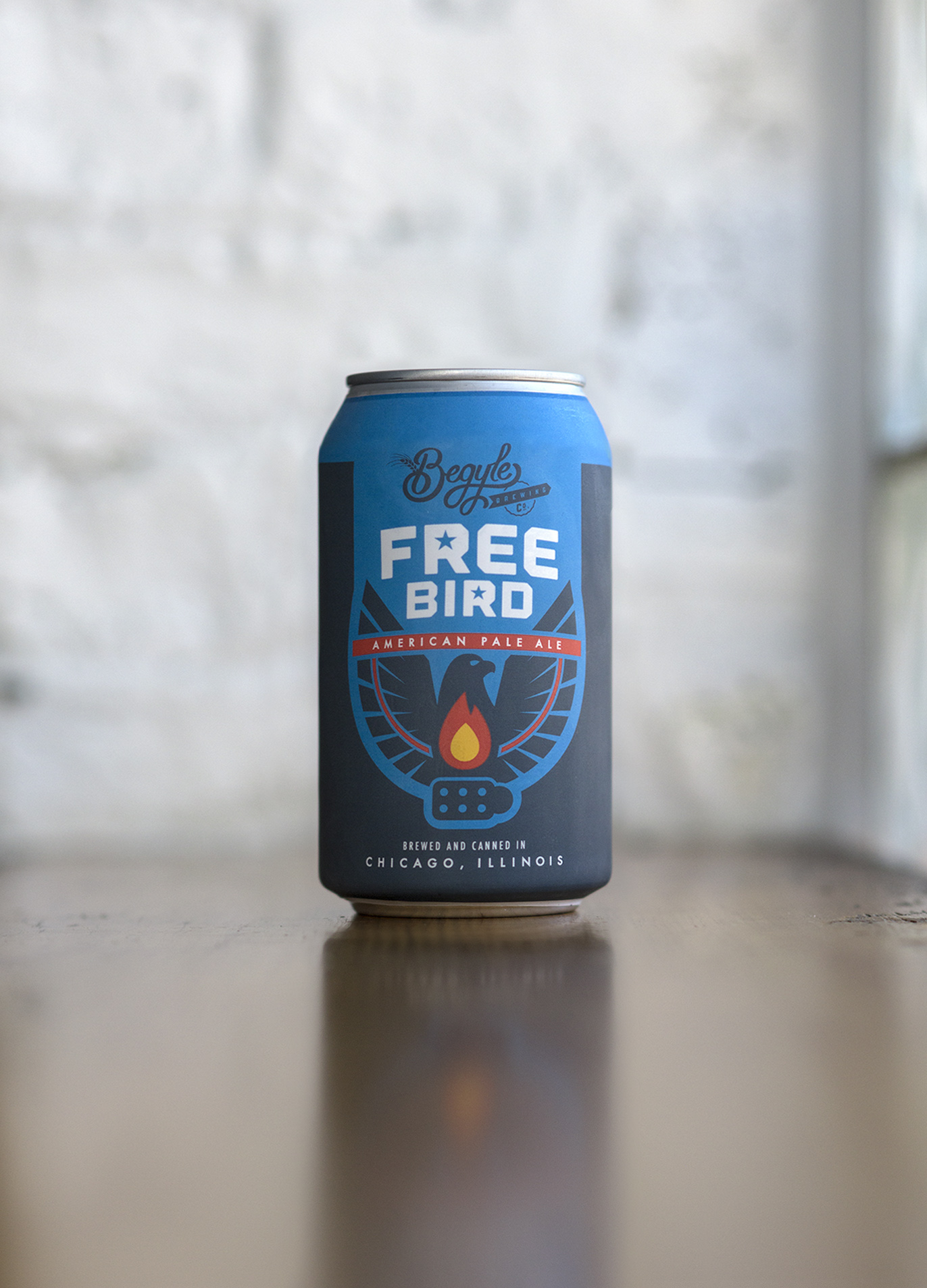 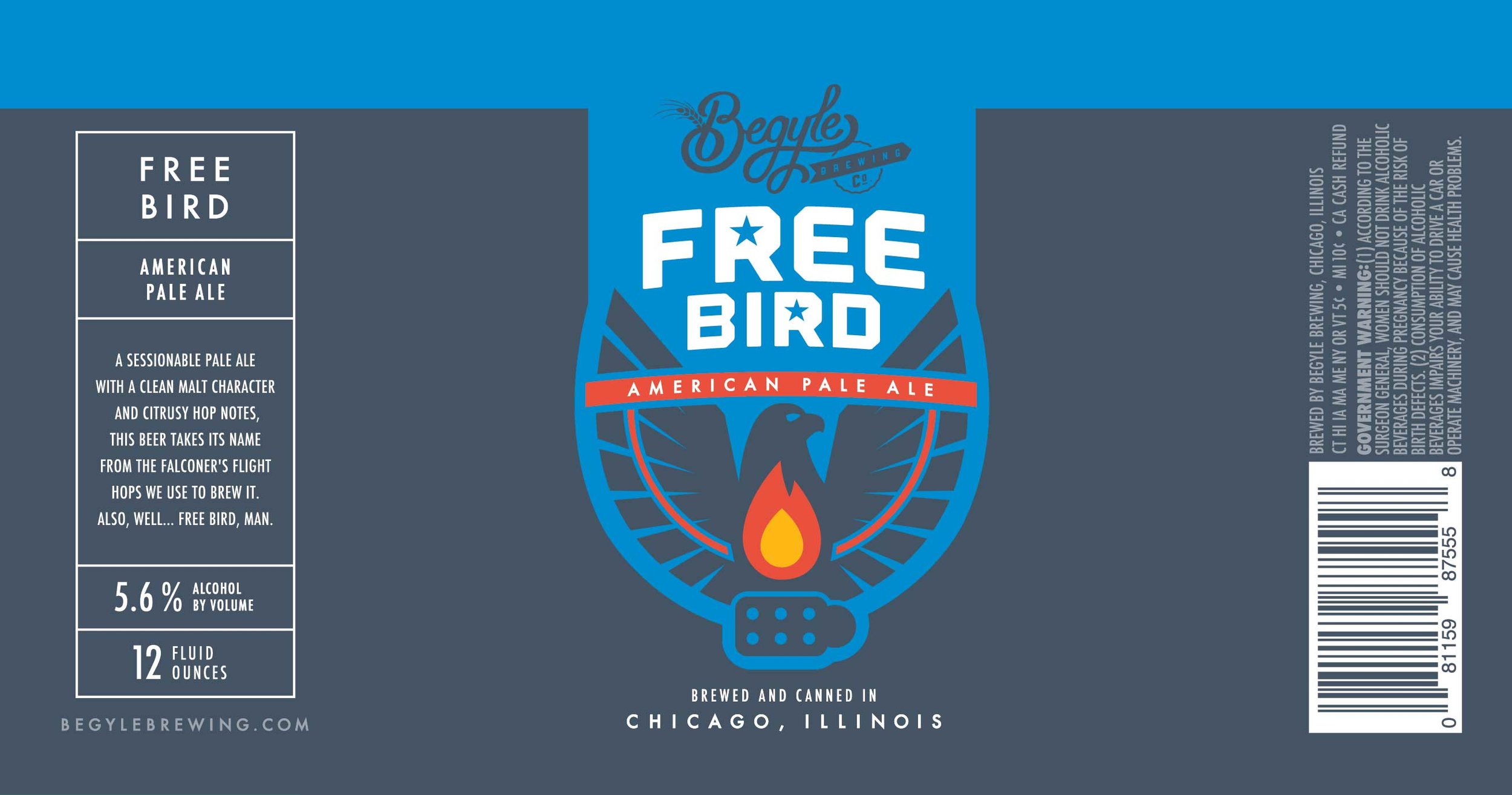 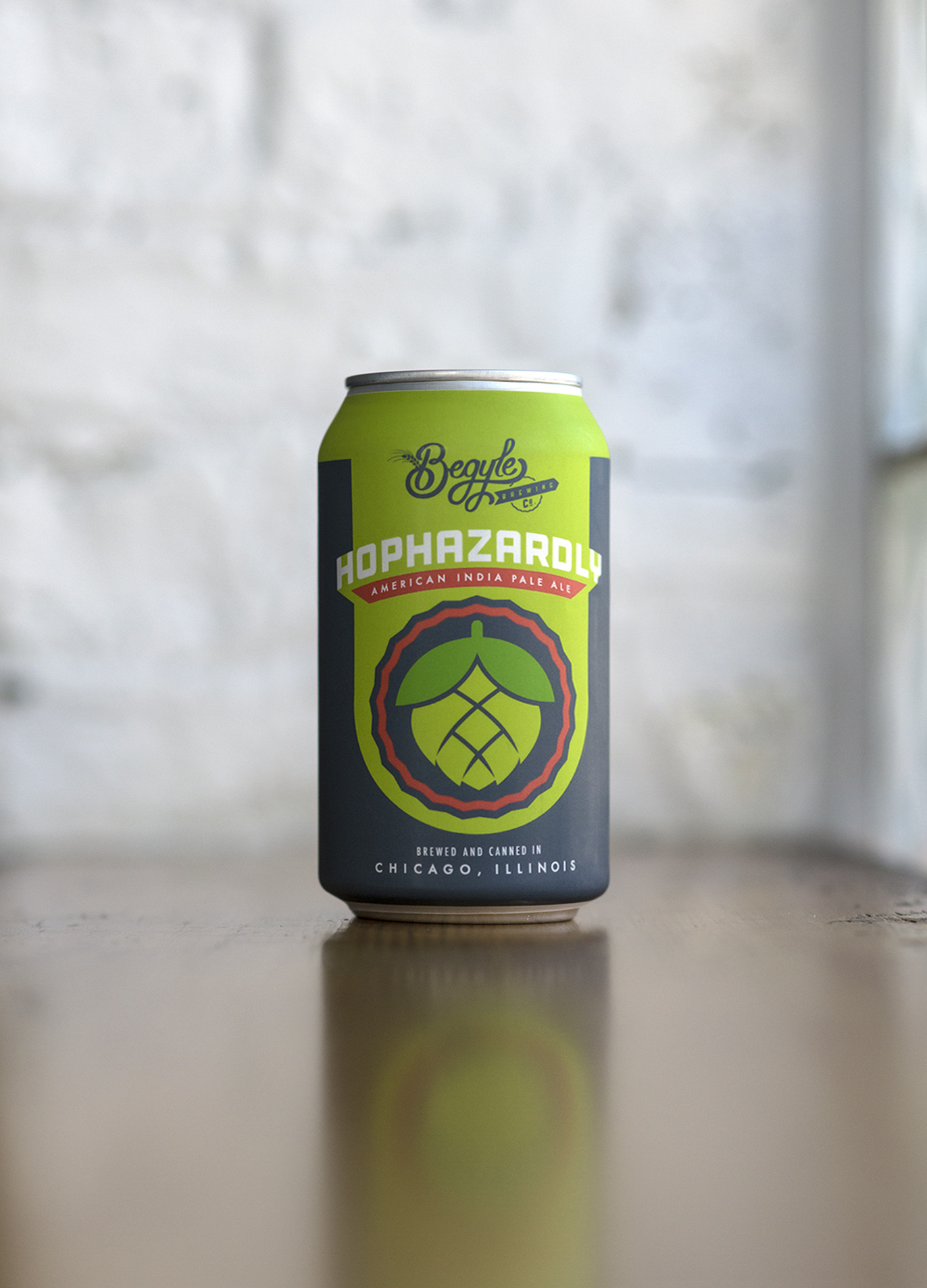 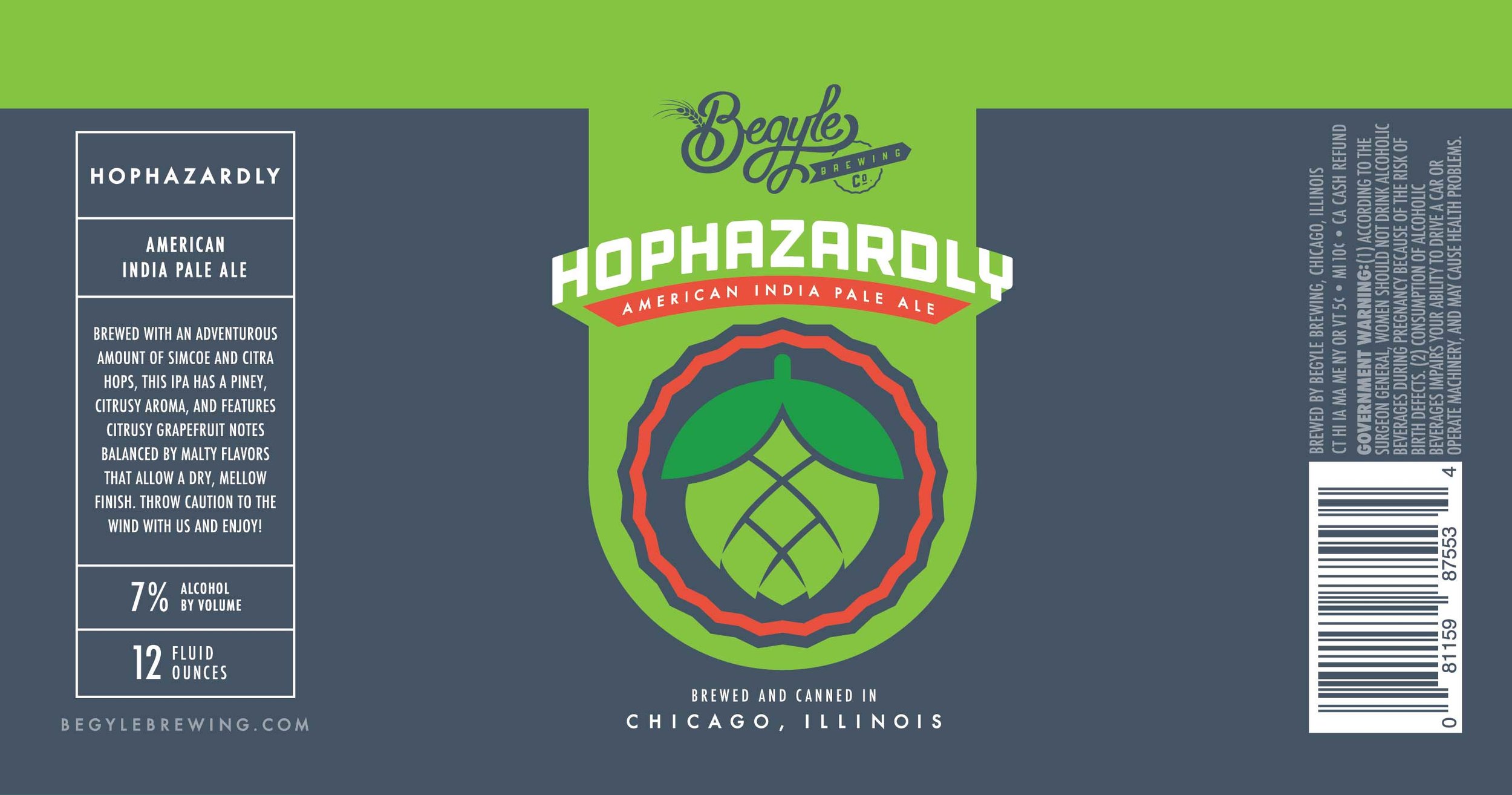 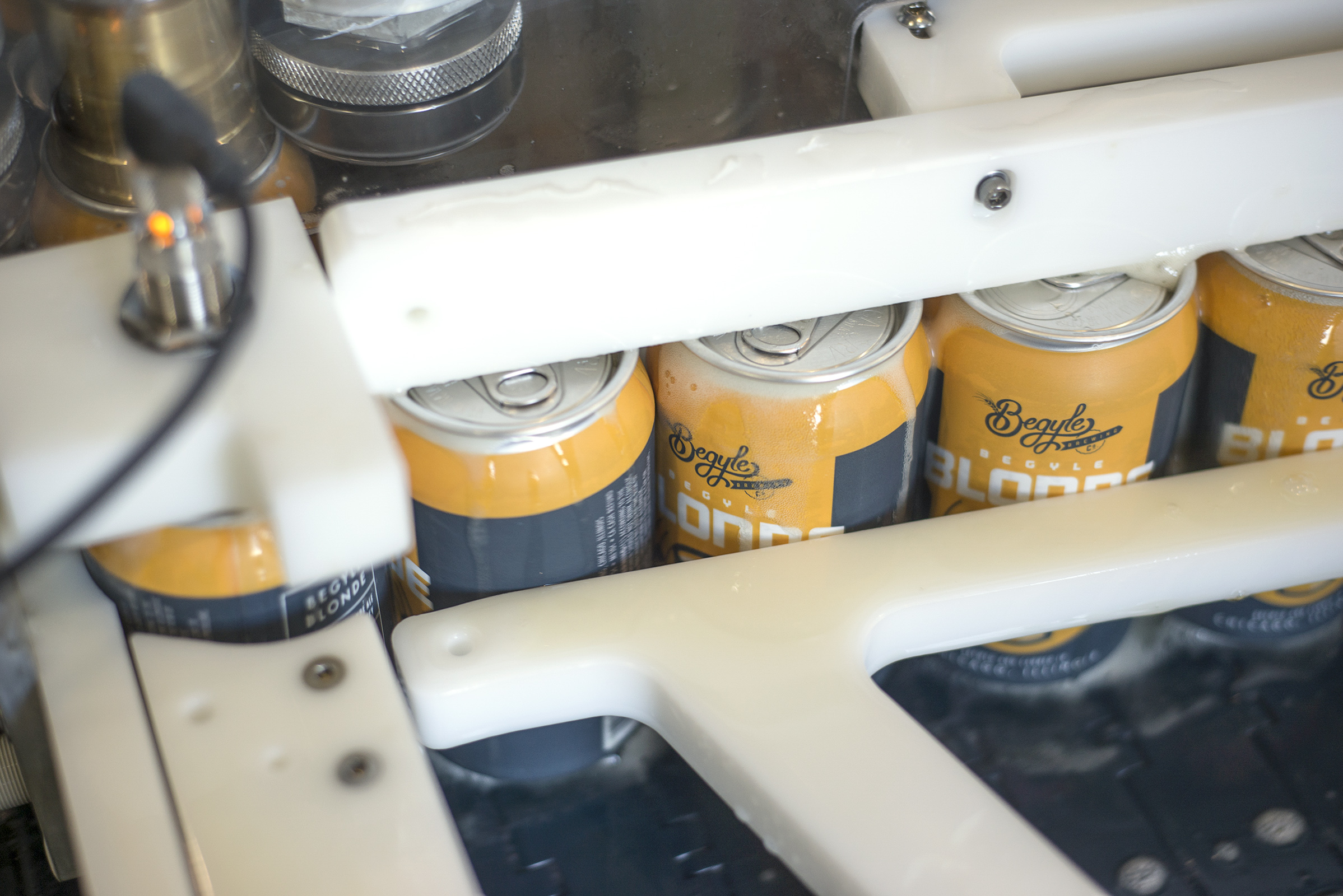 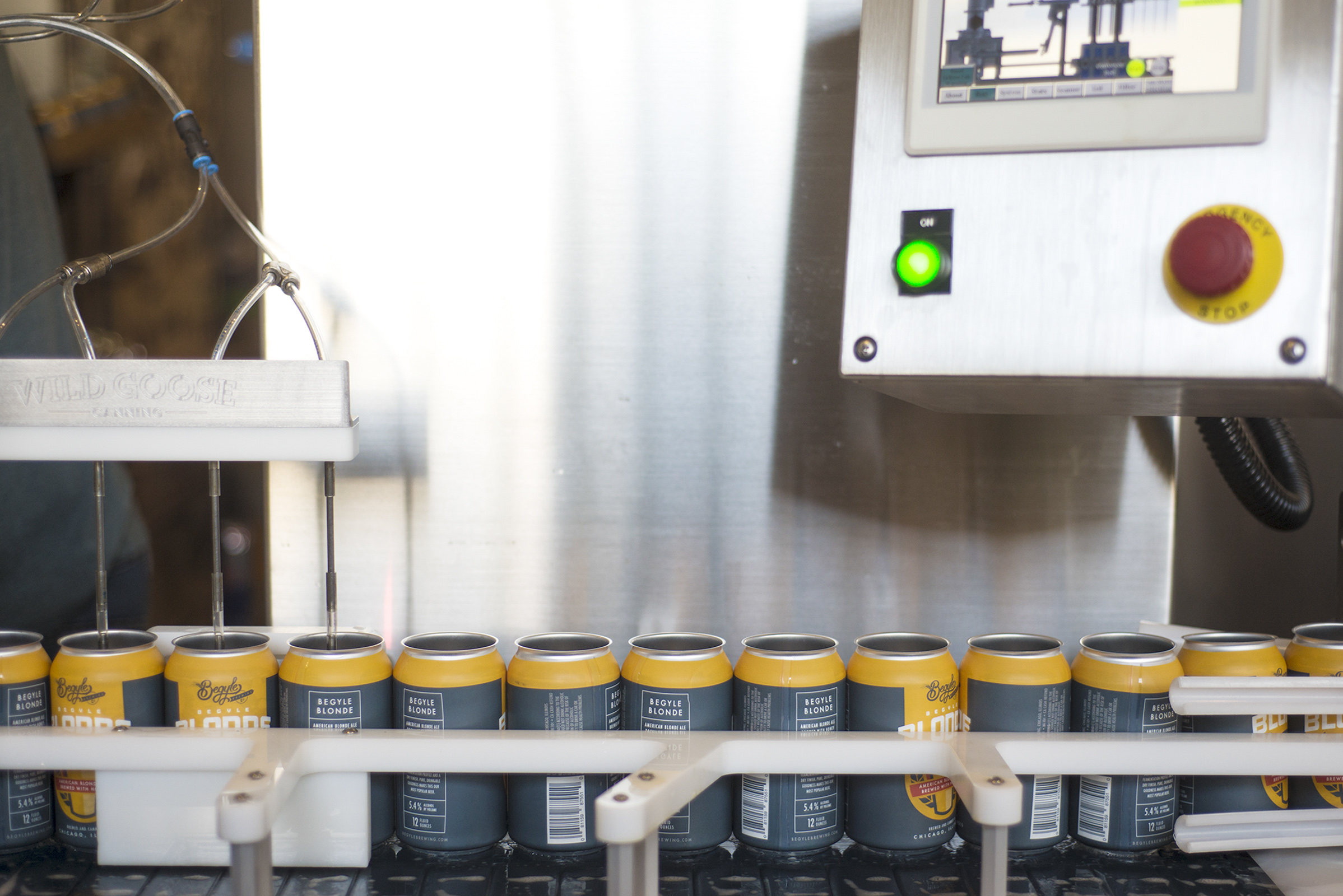 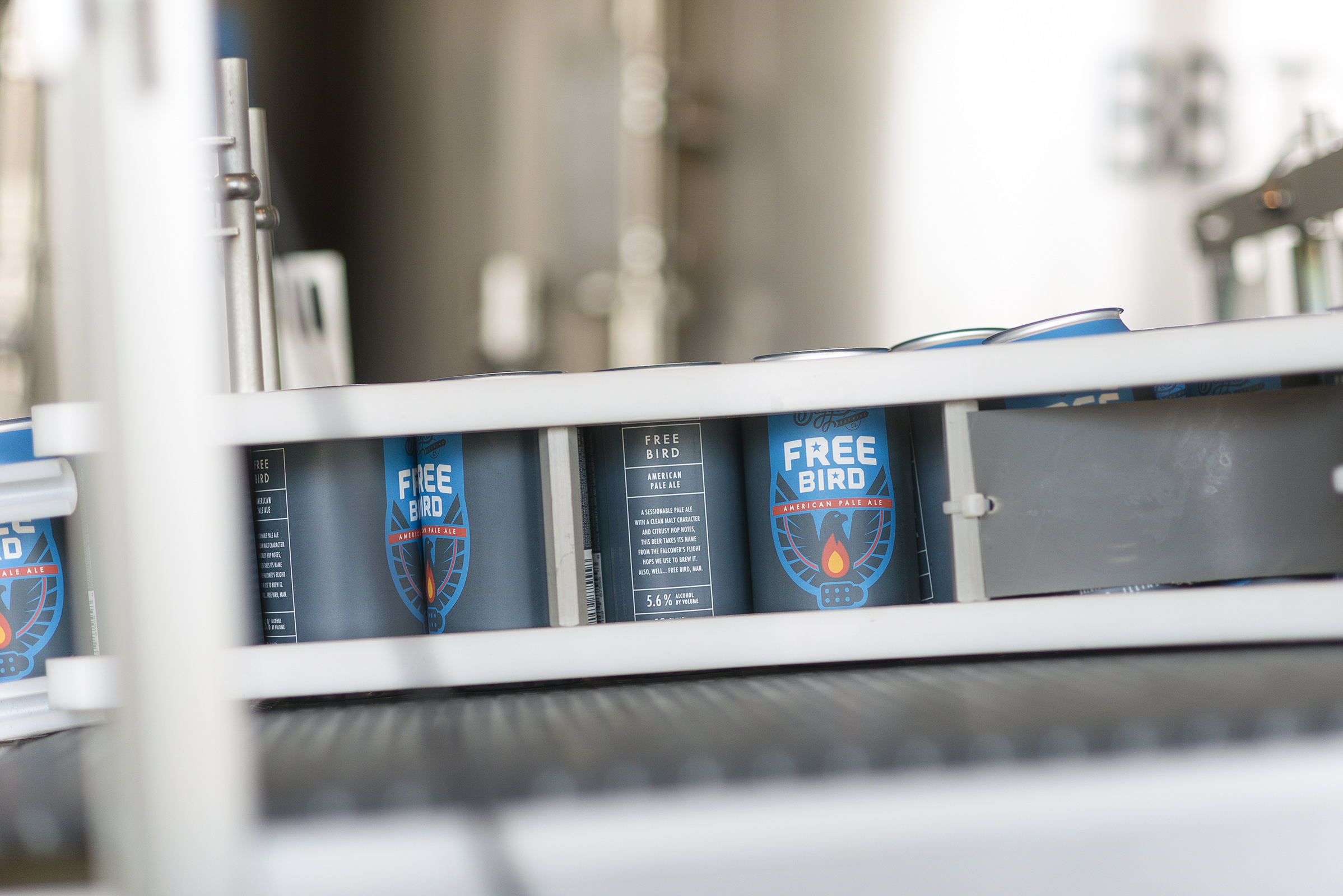 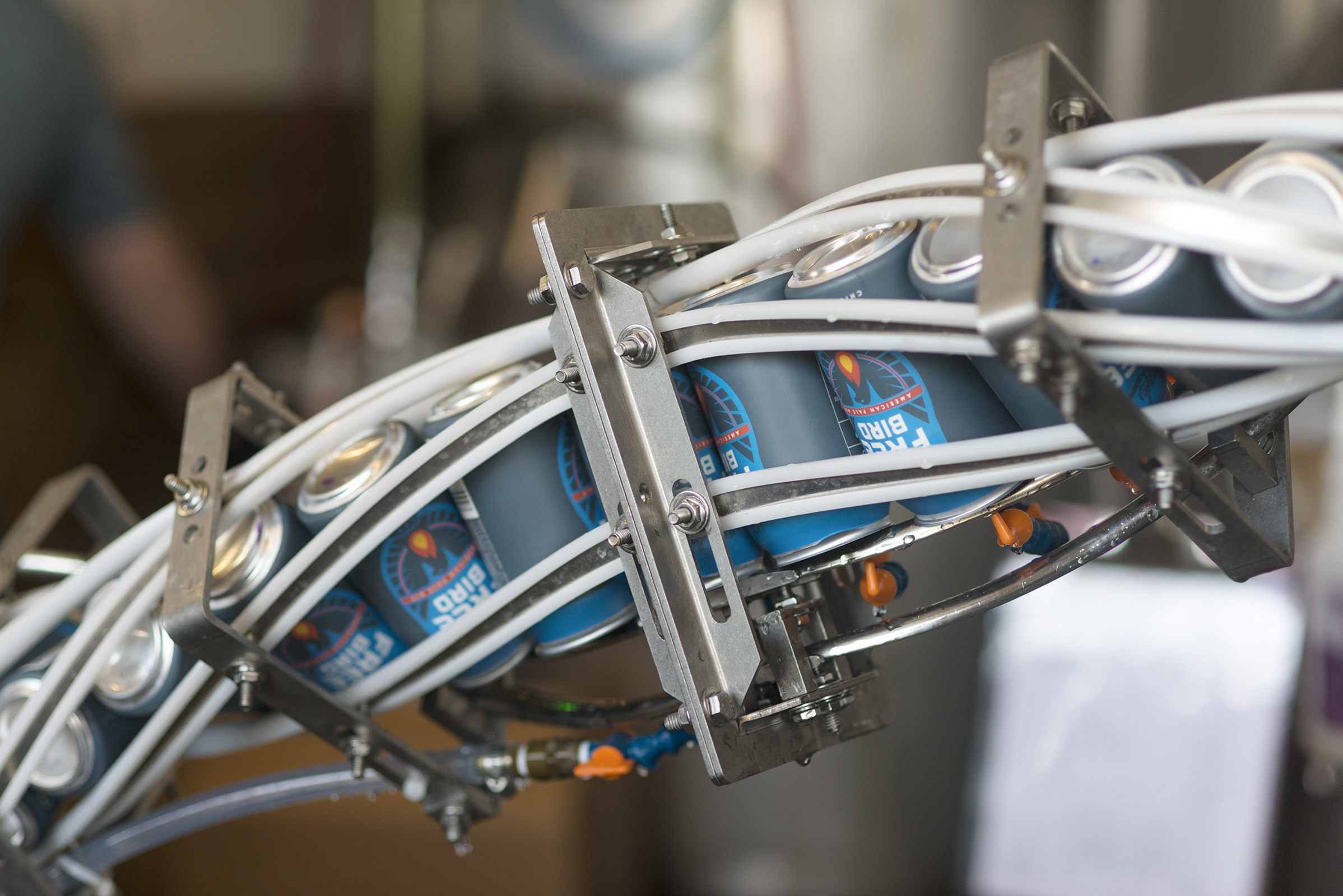 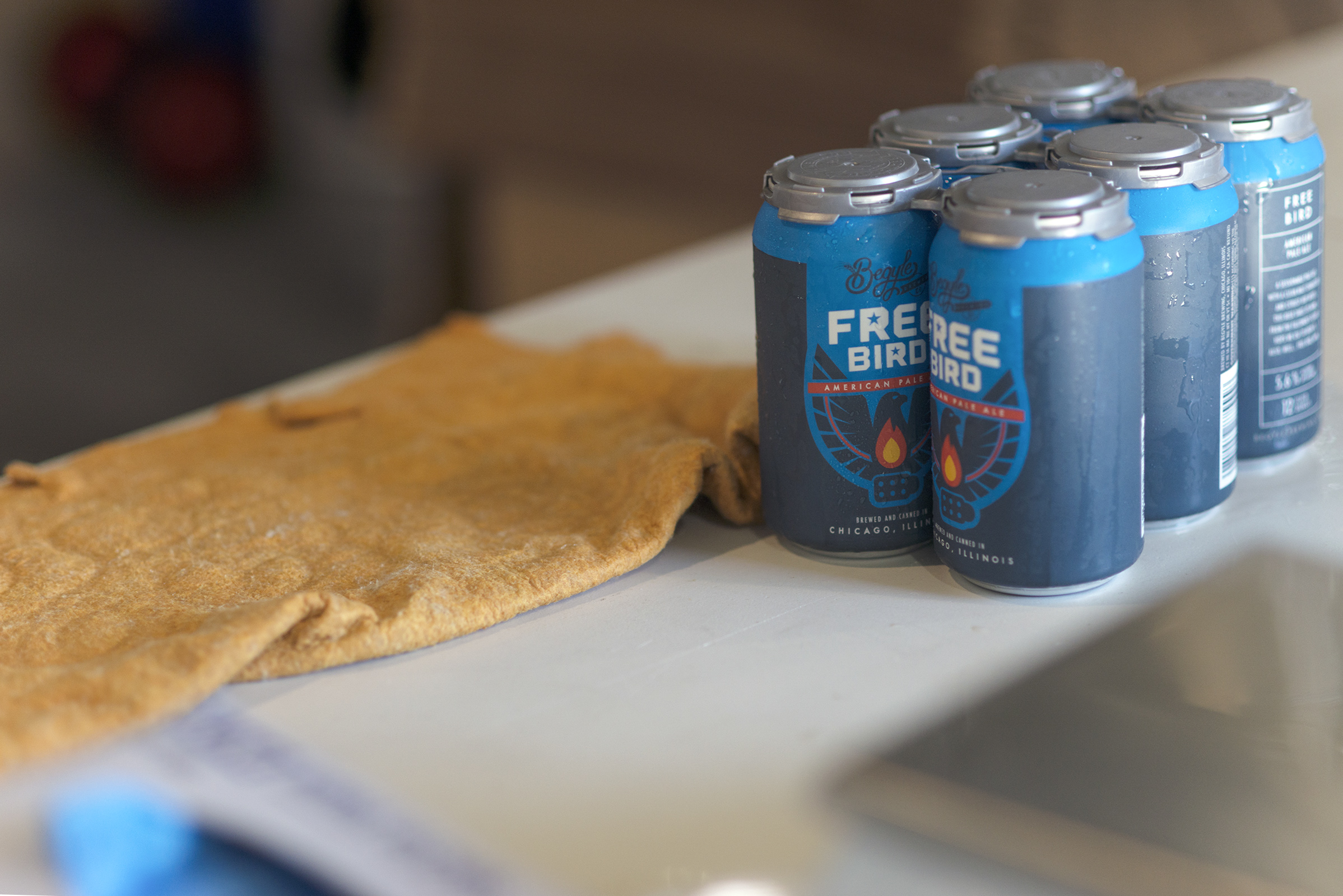 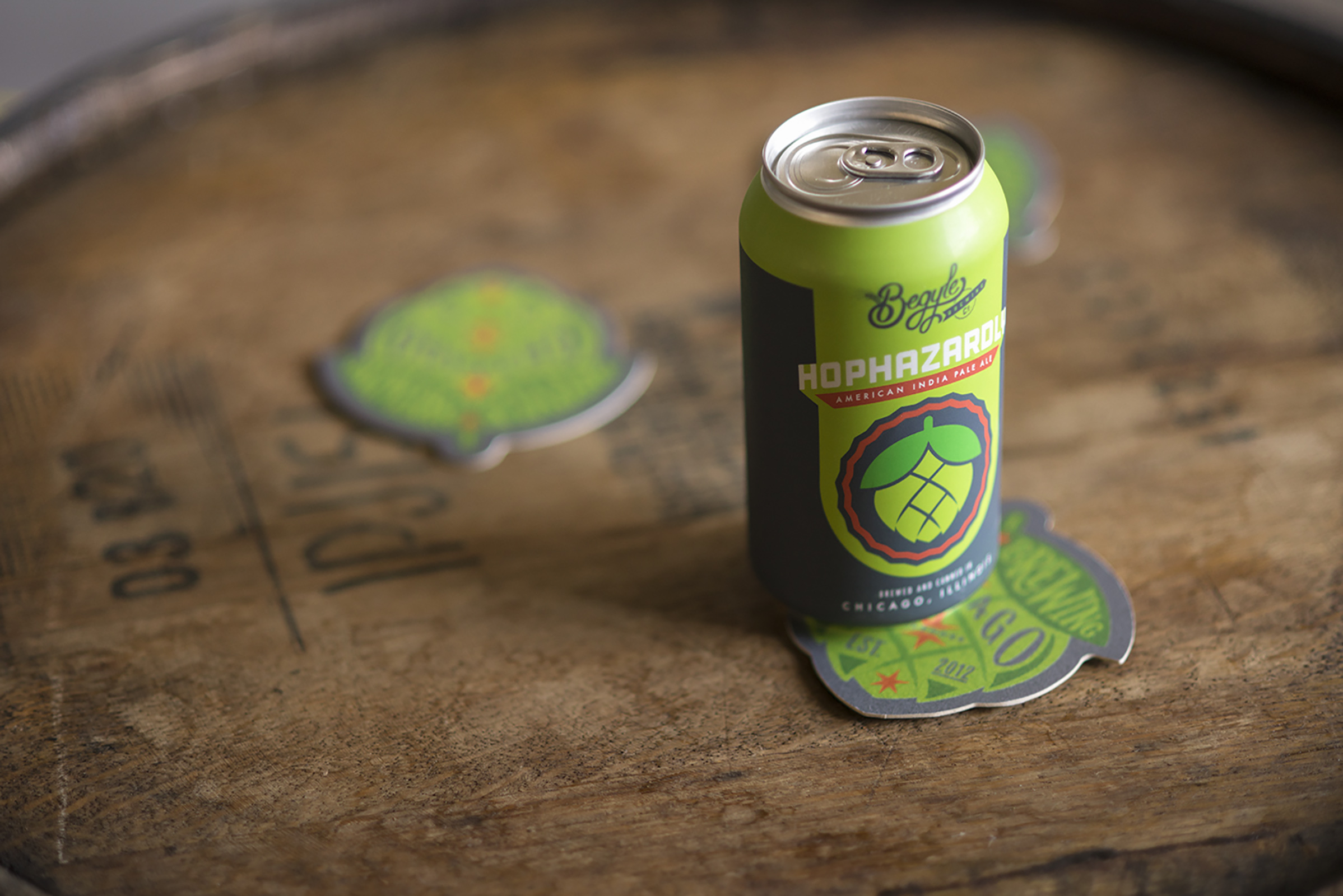 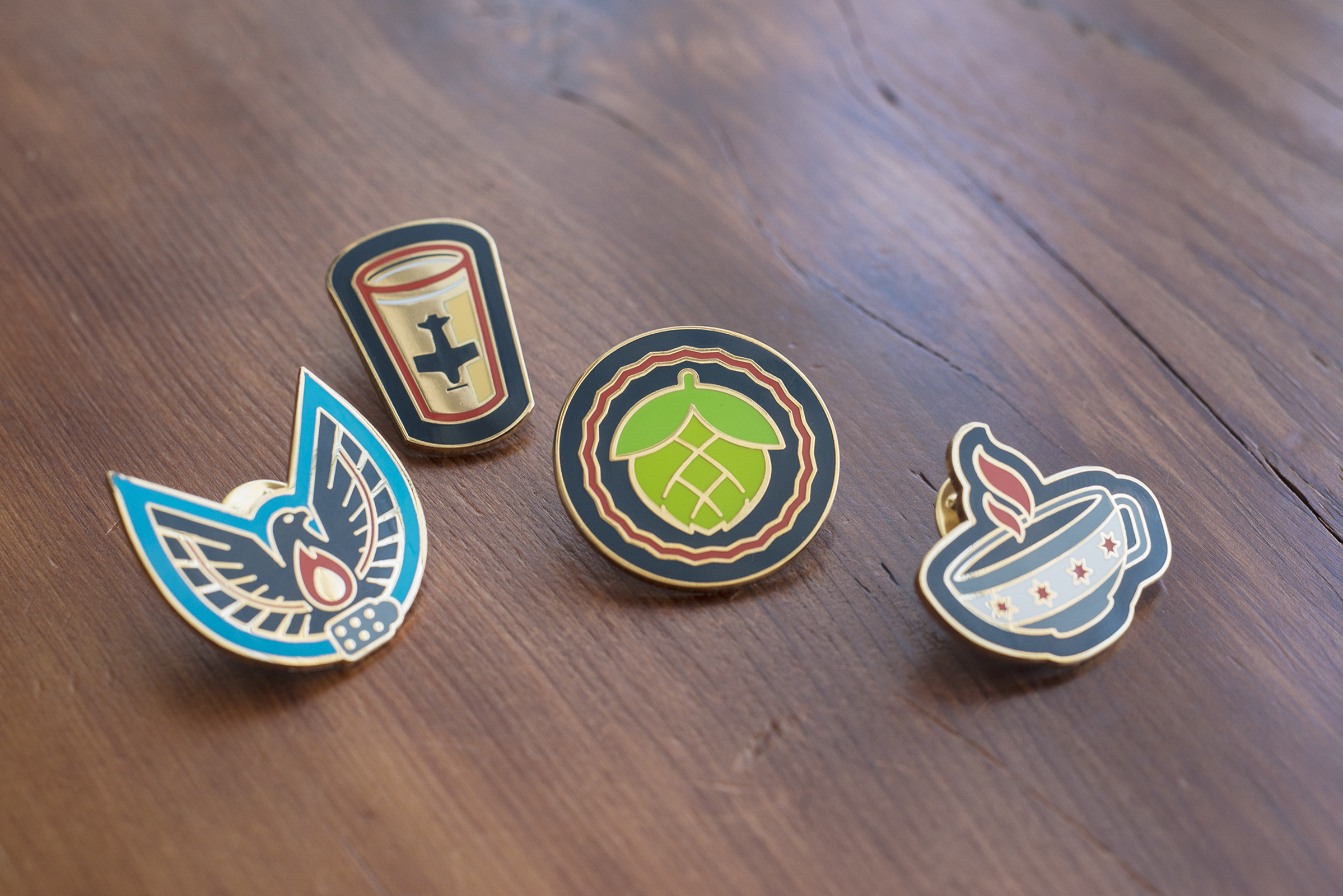 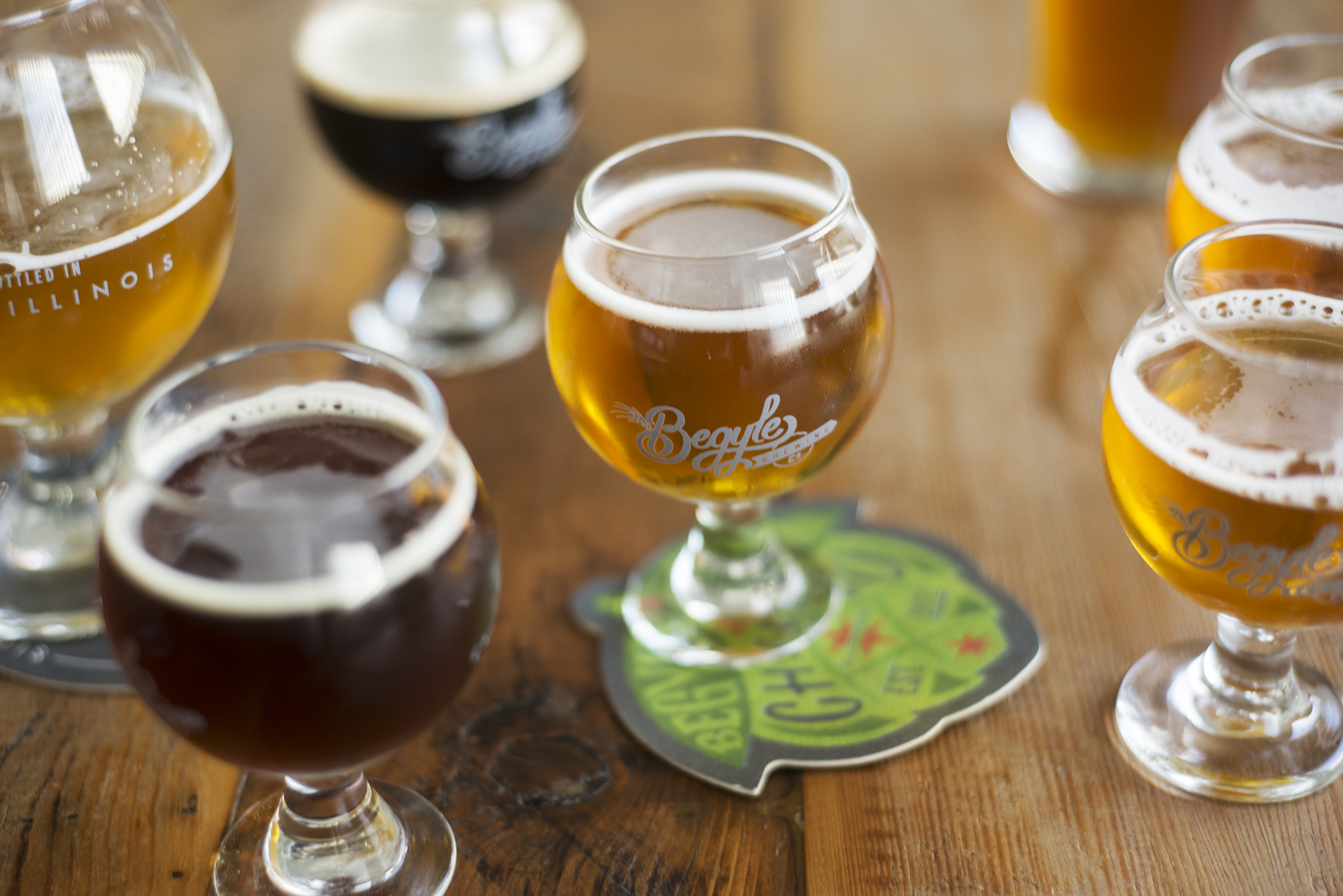 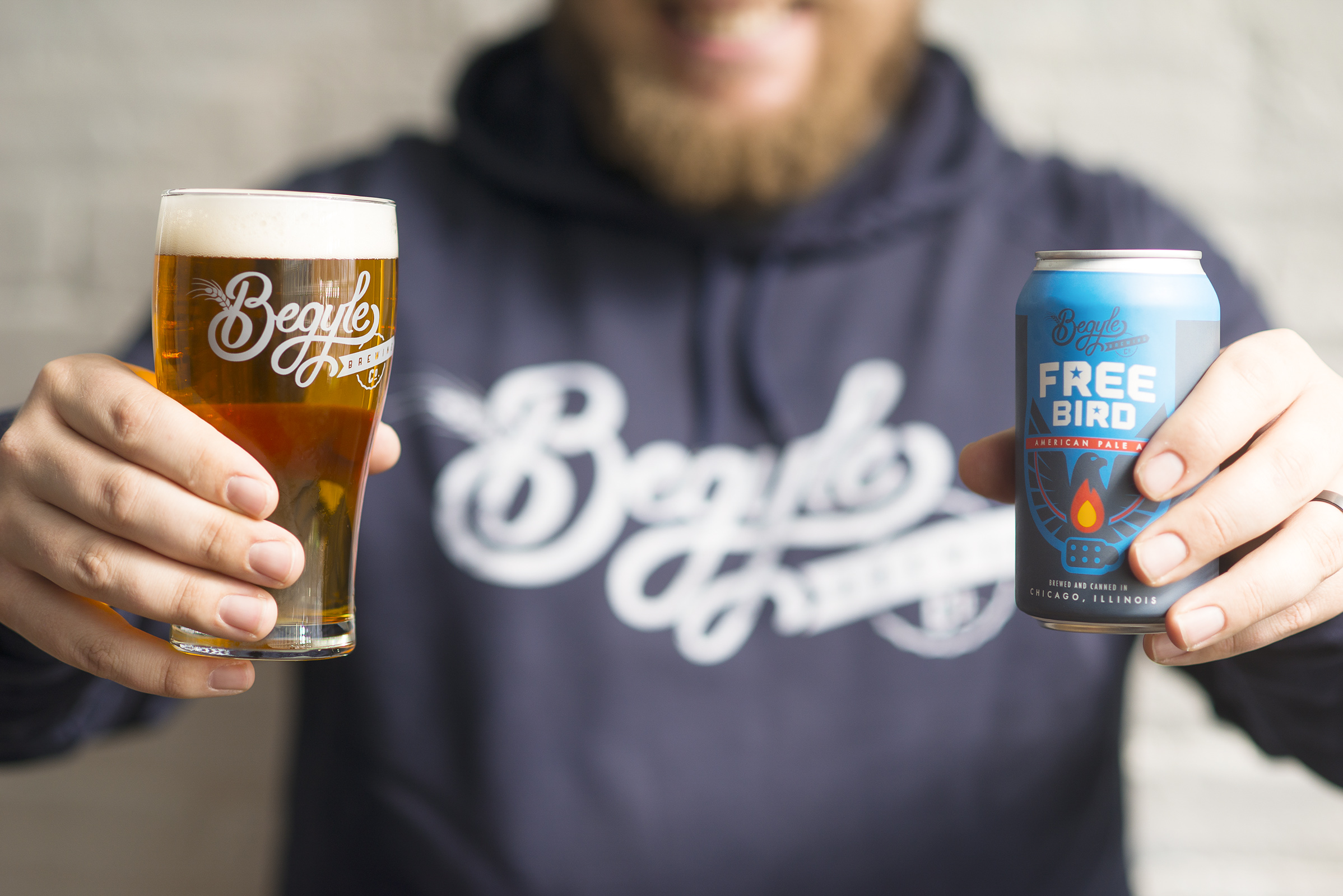 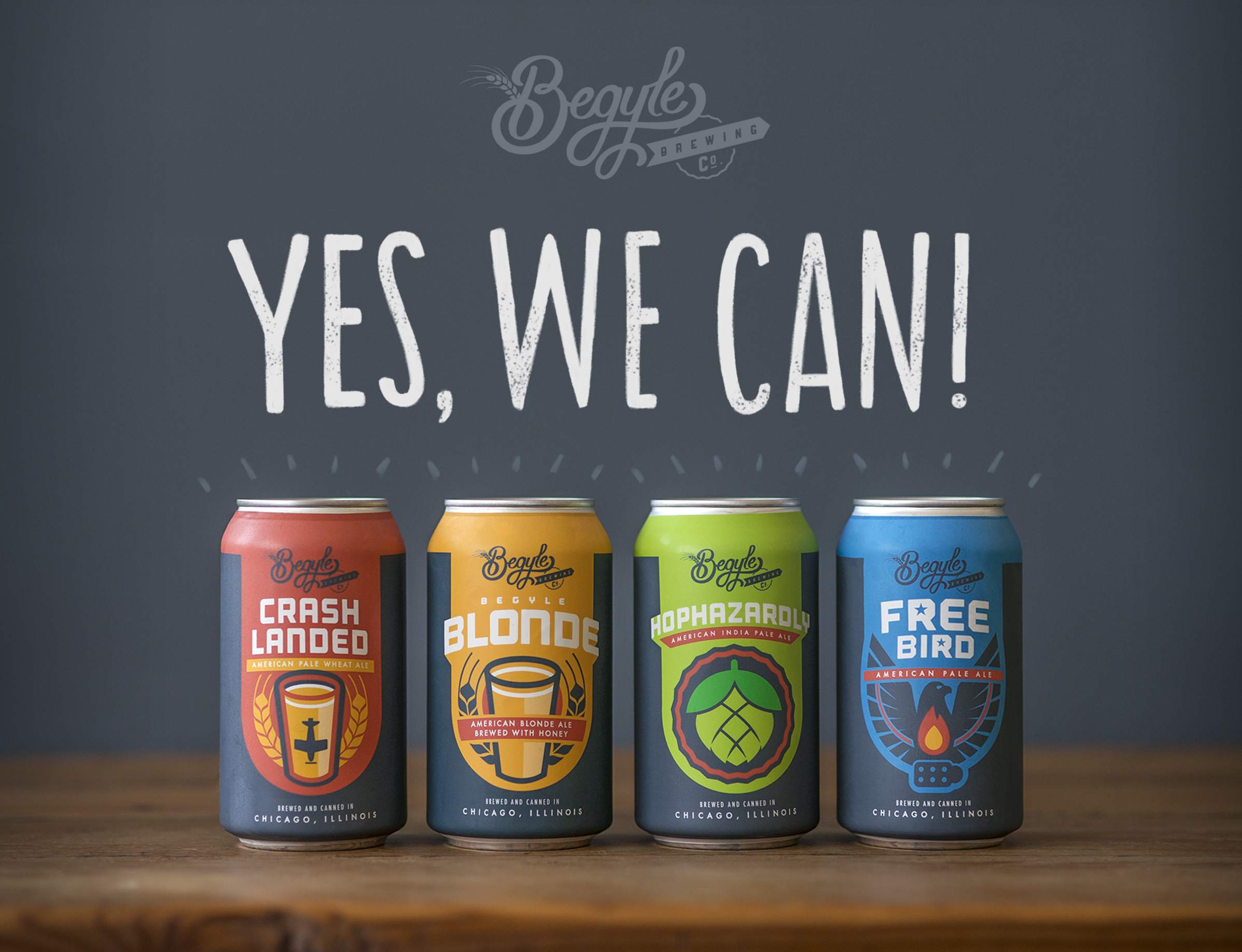 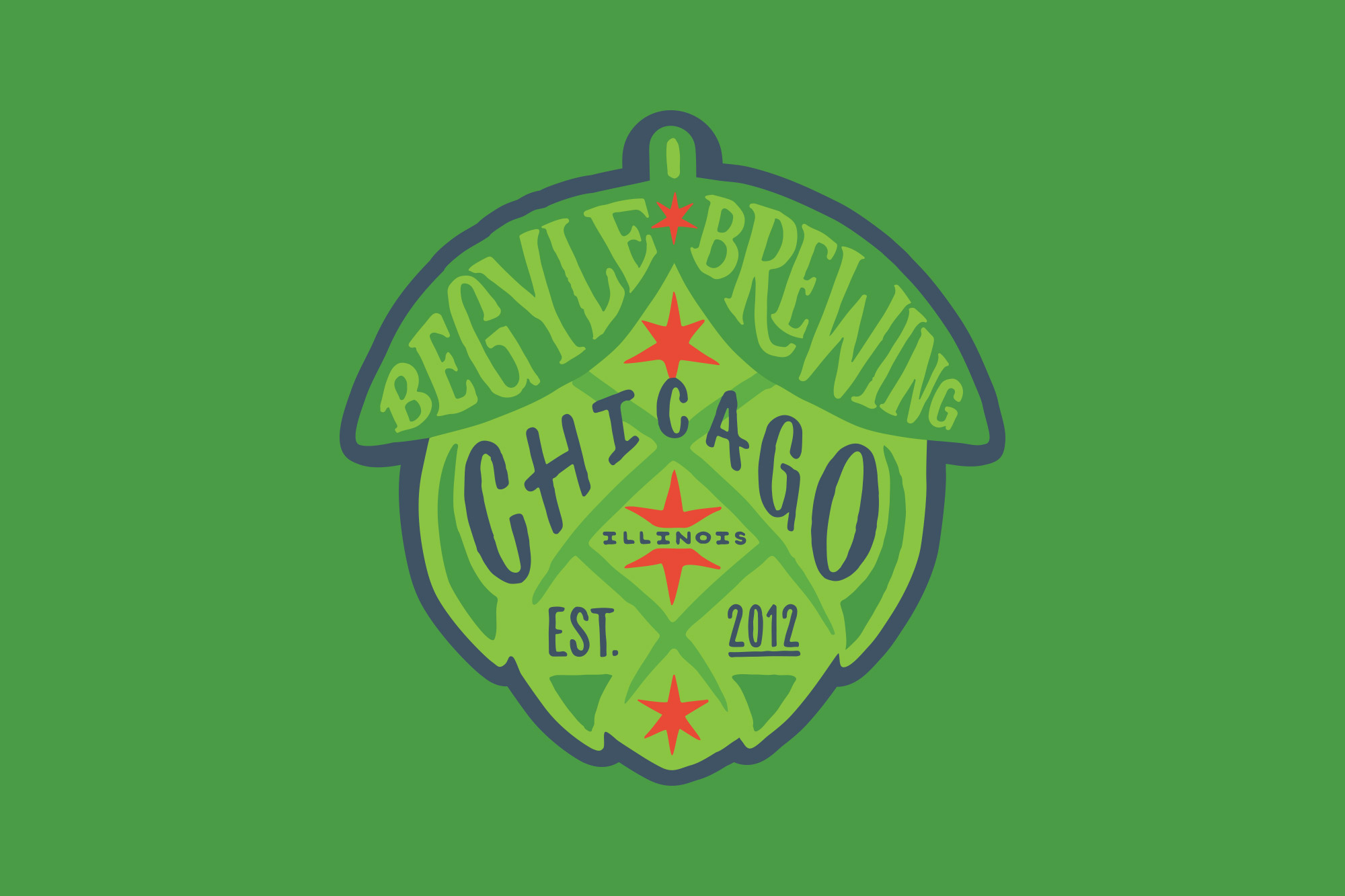 Be sure to check out our 2014 interview with founder Kevin Cary, where he discussed the origins of the North Side Chicago brewery, and the inspiration behind it. 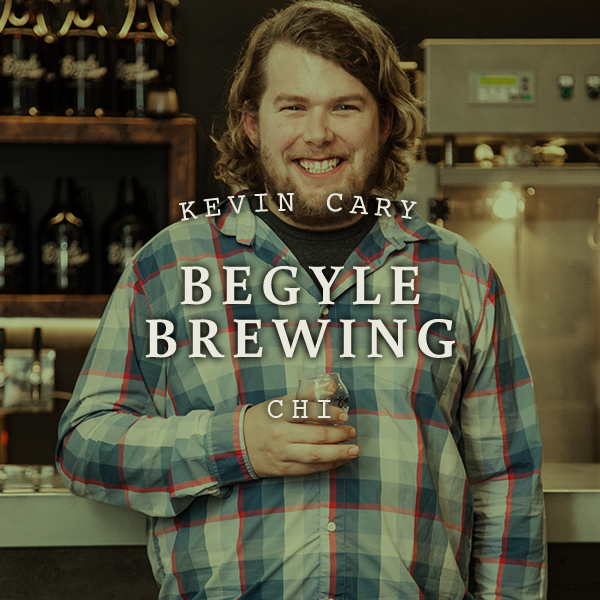