By this point, we’ve all seen it–the reclaimed wood, the uncomfortable metal barstools, the Edison bulbs, the poorly-scribed chalkboard menus…the brewery names all ending in “Brewing Company.” It almost seems that in order to open a craft brewery, you have to follow an out of the box formula. Well, it’s about time we start breaking the mold a bit.

Enter: Indianapolis’ Big Lug Canteen. The Indiana brewpub-meets-craft-beer-bar bucks the trends, in a manner that intentionally lampoons it even. The folks behind the aesthetic of the space, and the design itself, is local studio CODO Design (who we also recently covered, through their work for North Pier Brewing).

We spoke with CODO’s Isaac Arthur, as to their approach to designing the “anti-brewpub.” “We’ve taken the idea of how a brewery (and by extension a craft beer bar) is supposed to look—reclaimed wood, a dim, rustic atmosphere, beards and flannel everywhere—and packaged it, inseparably, with craft beer itself. We’ve stereotyped these ideas to the point that they’ve become an easy target for competitive lampooning. We assume that they’re essential; that they’re just another checkbox on the list of ‘How To Pass As Craft Beer.’ And we’ve done this under the auspice that craft beer is a commodity. But craft beer isn’t a commodity (not yet, anyway). And these ideas are not essential to a brewery’s success. 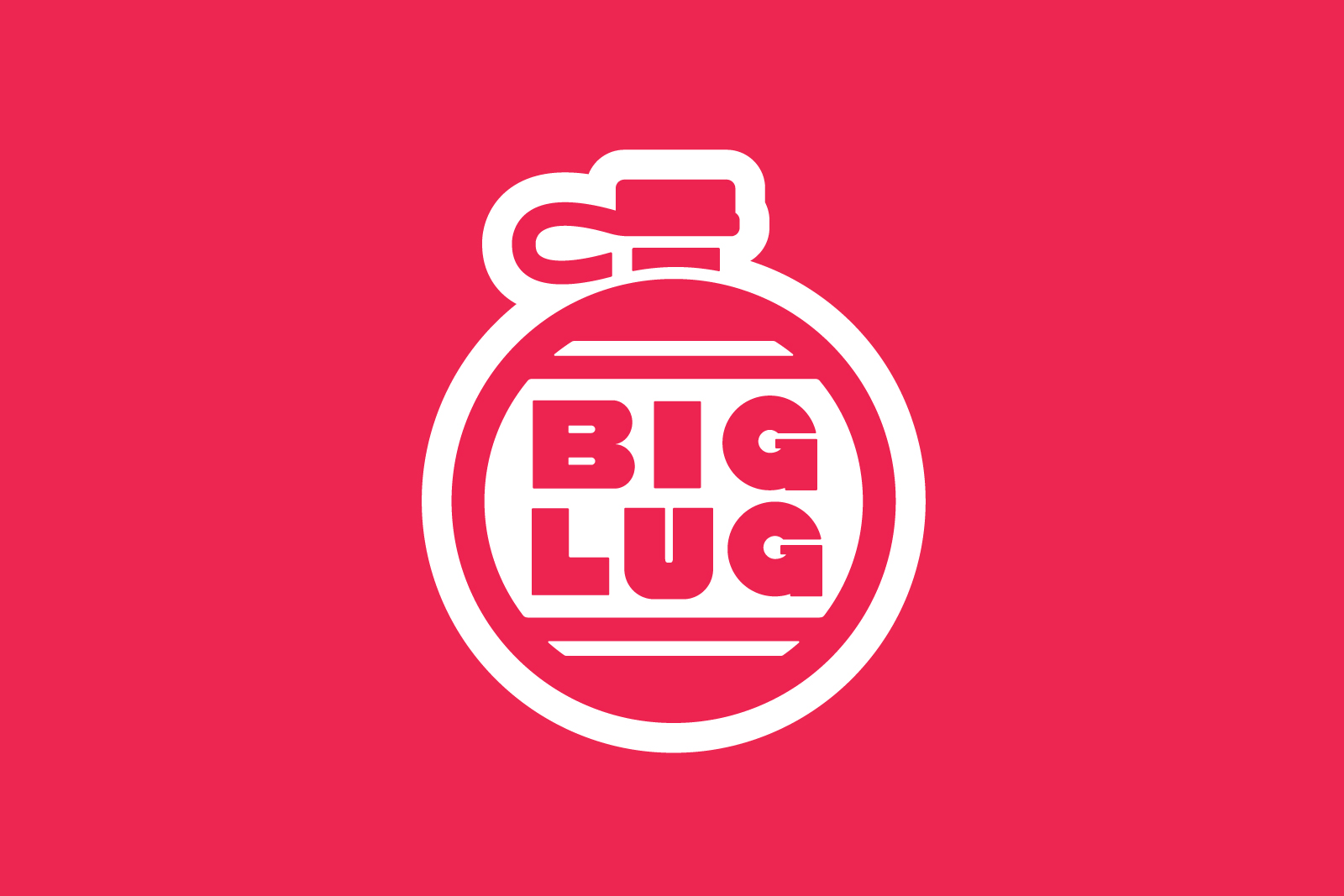 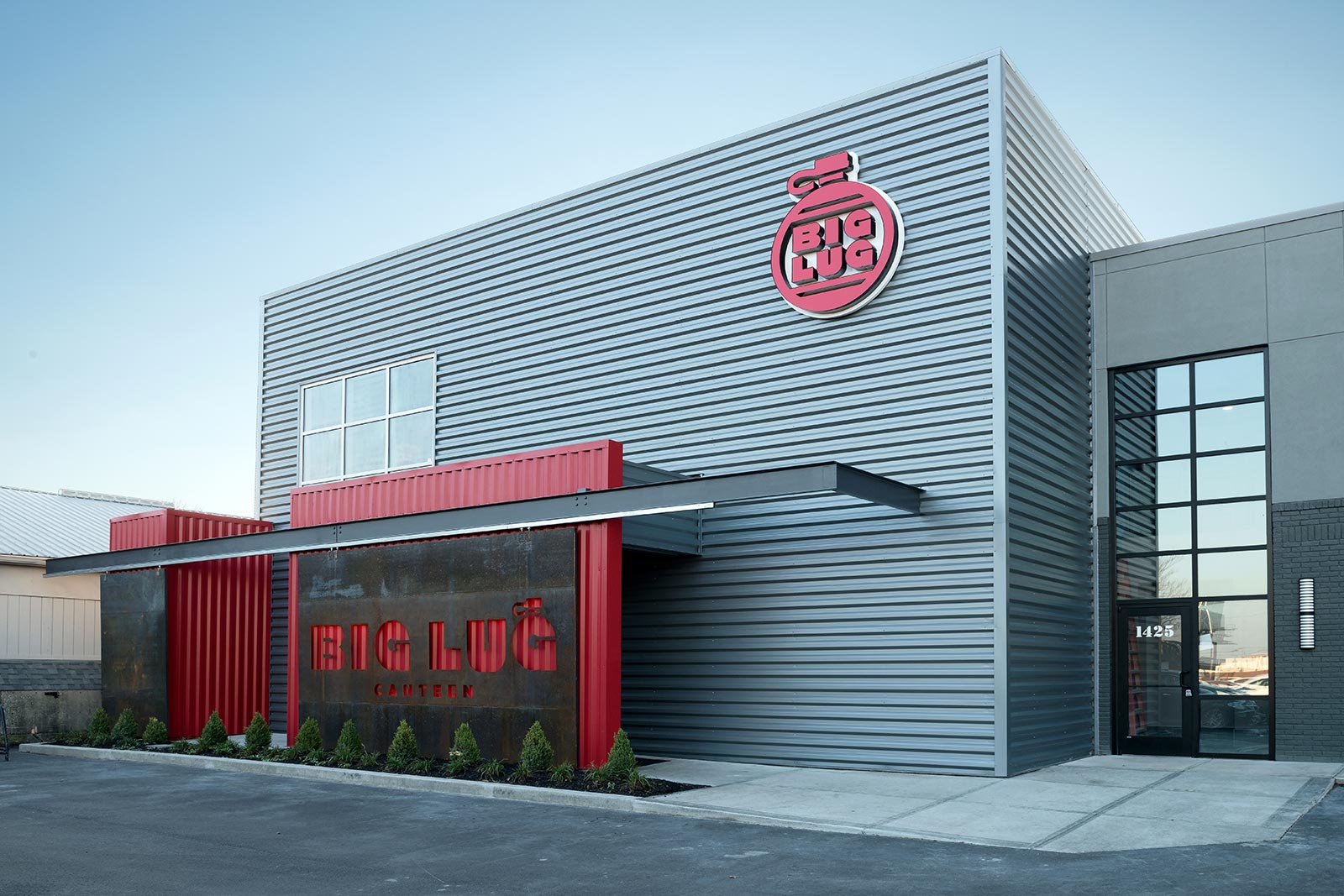 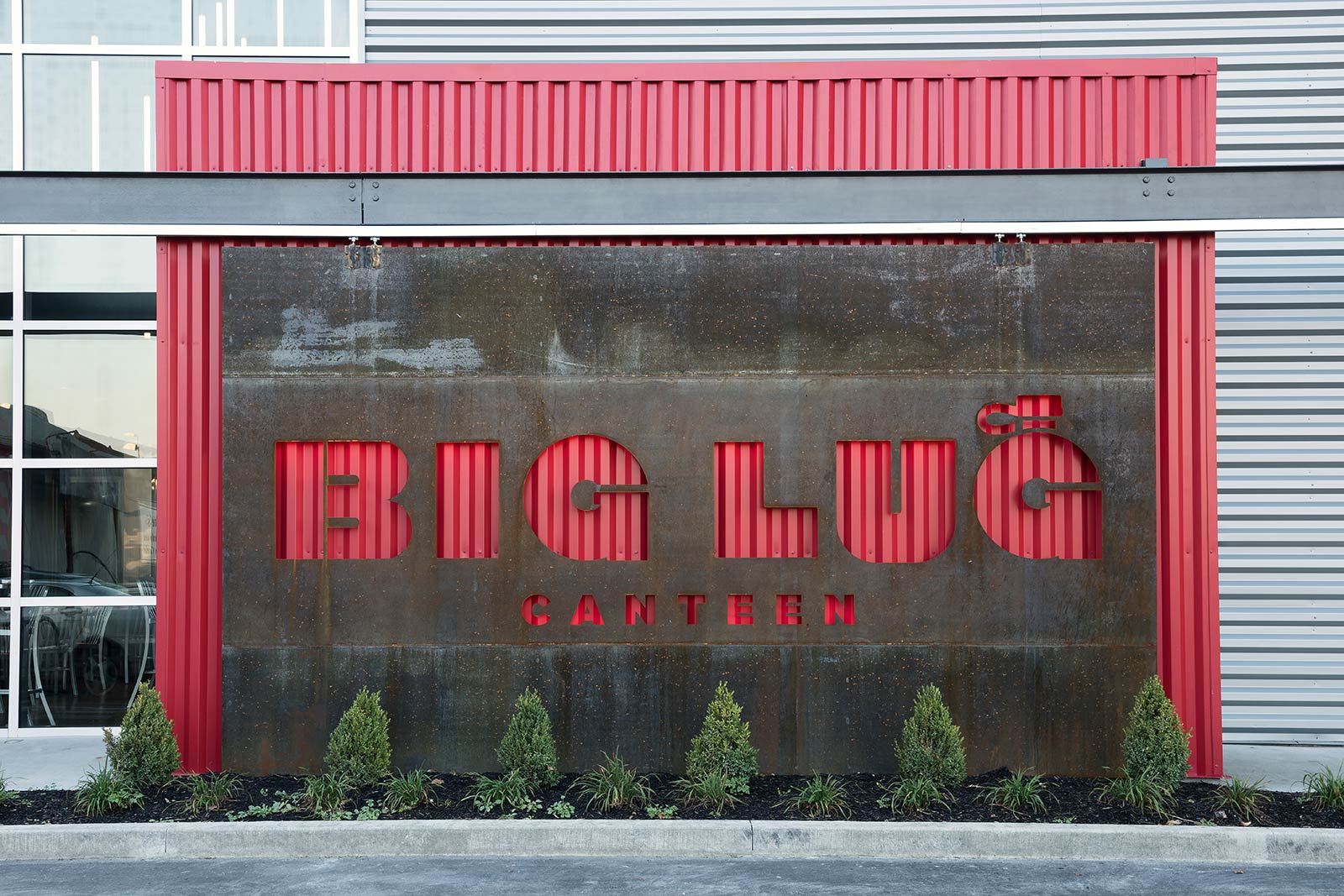 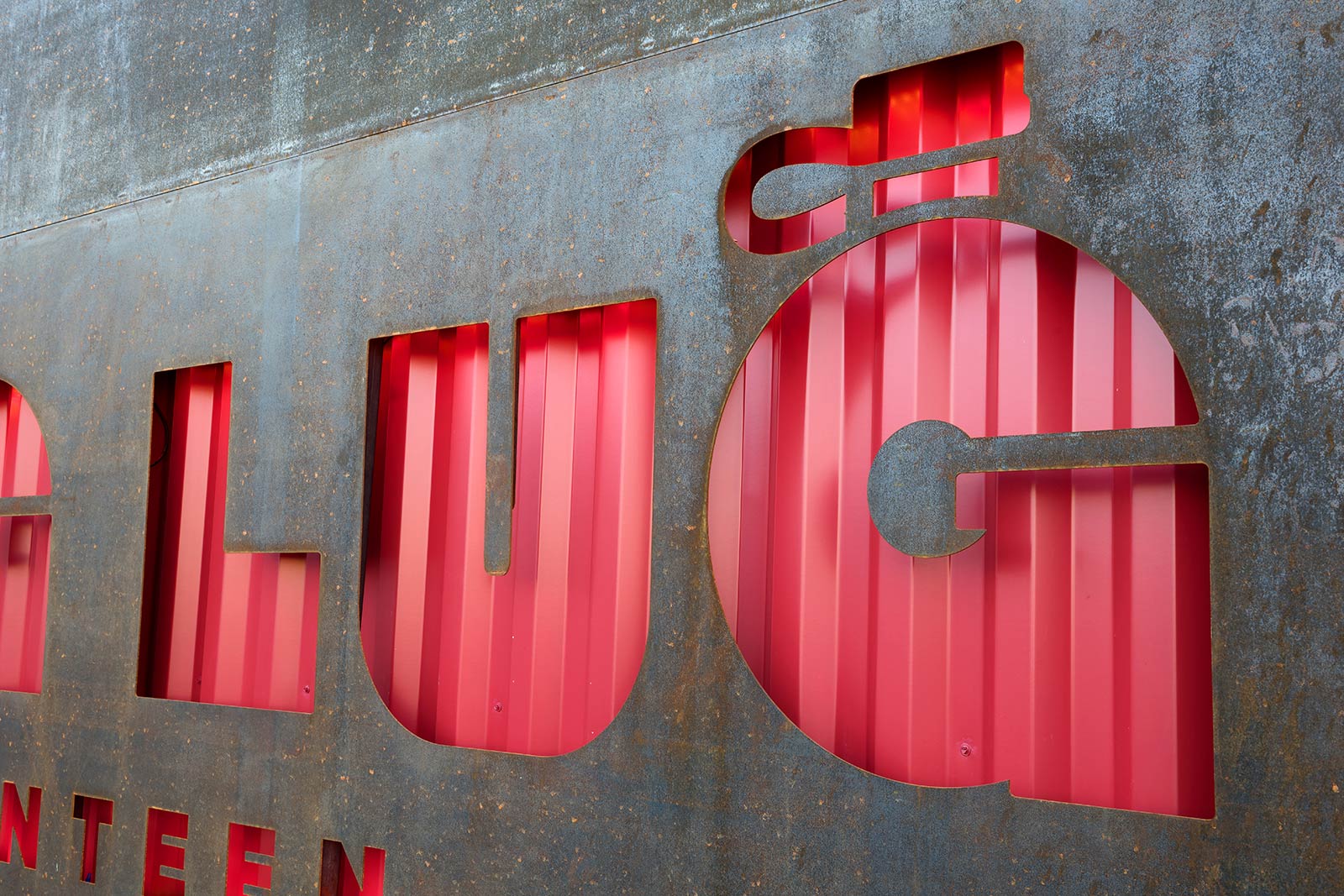 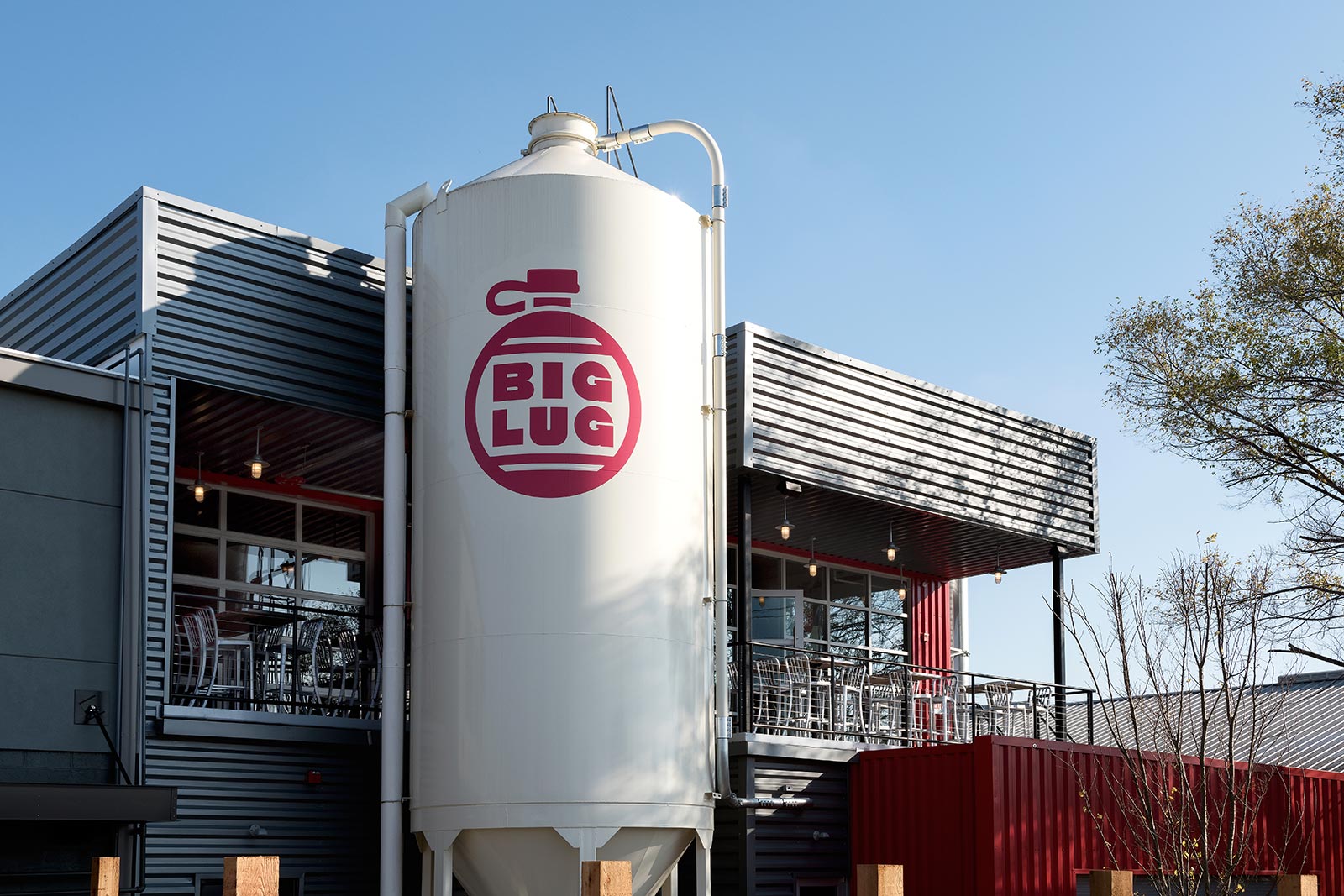 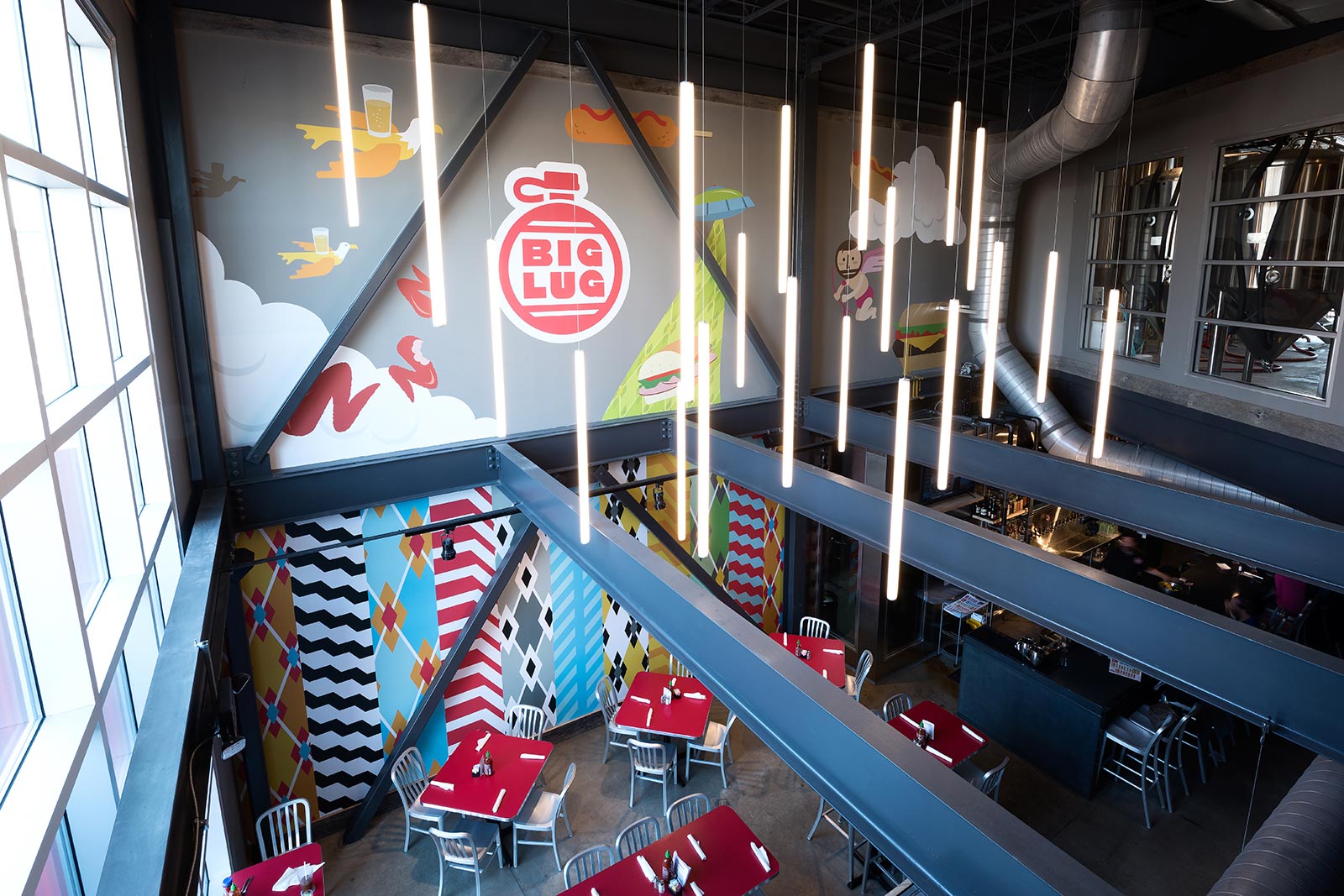 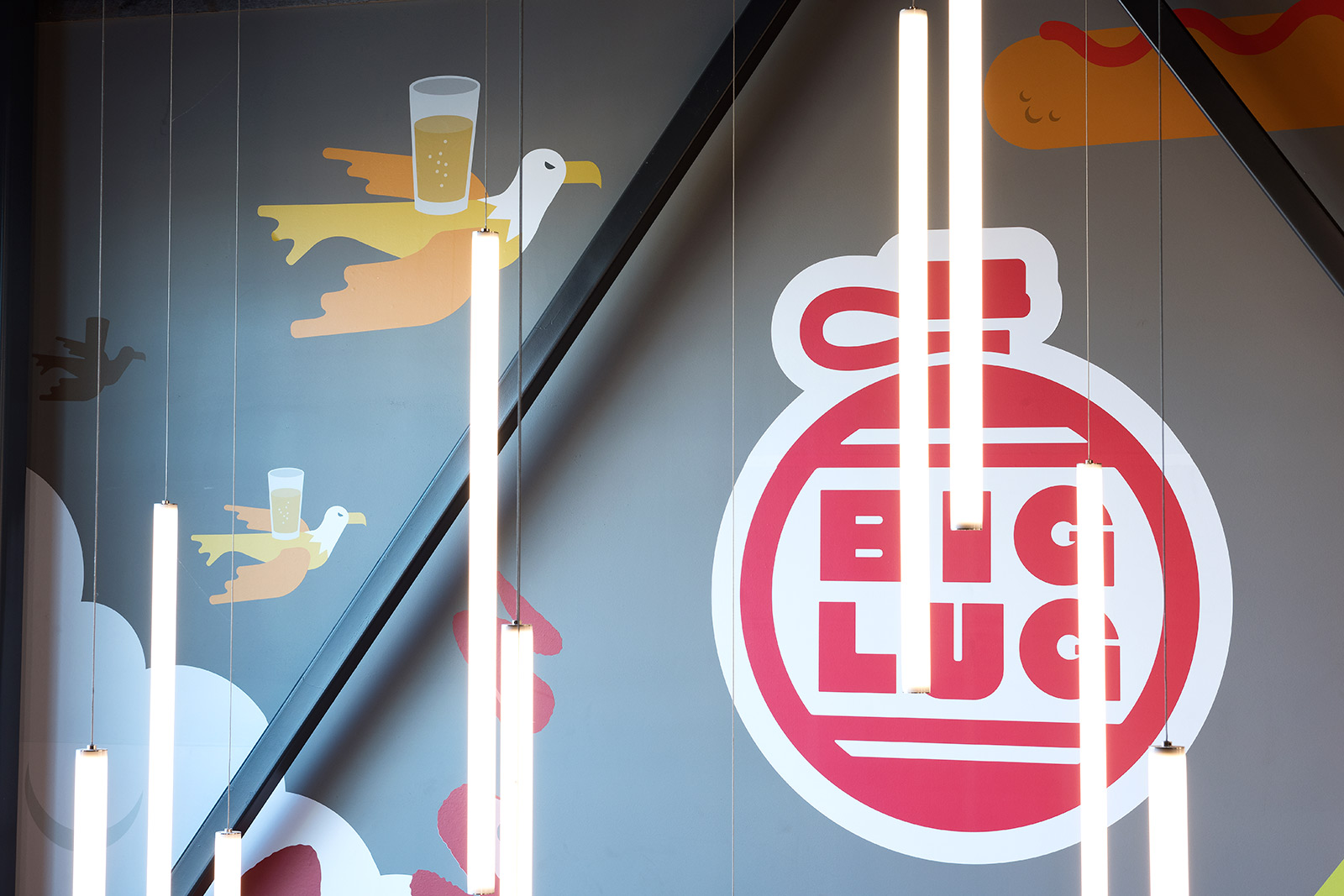 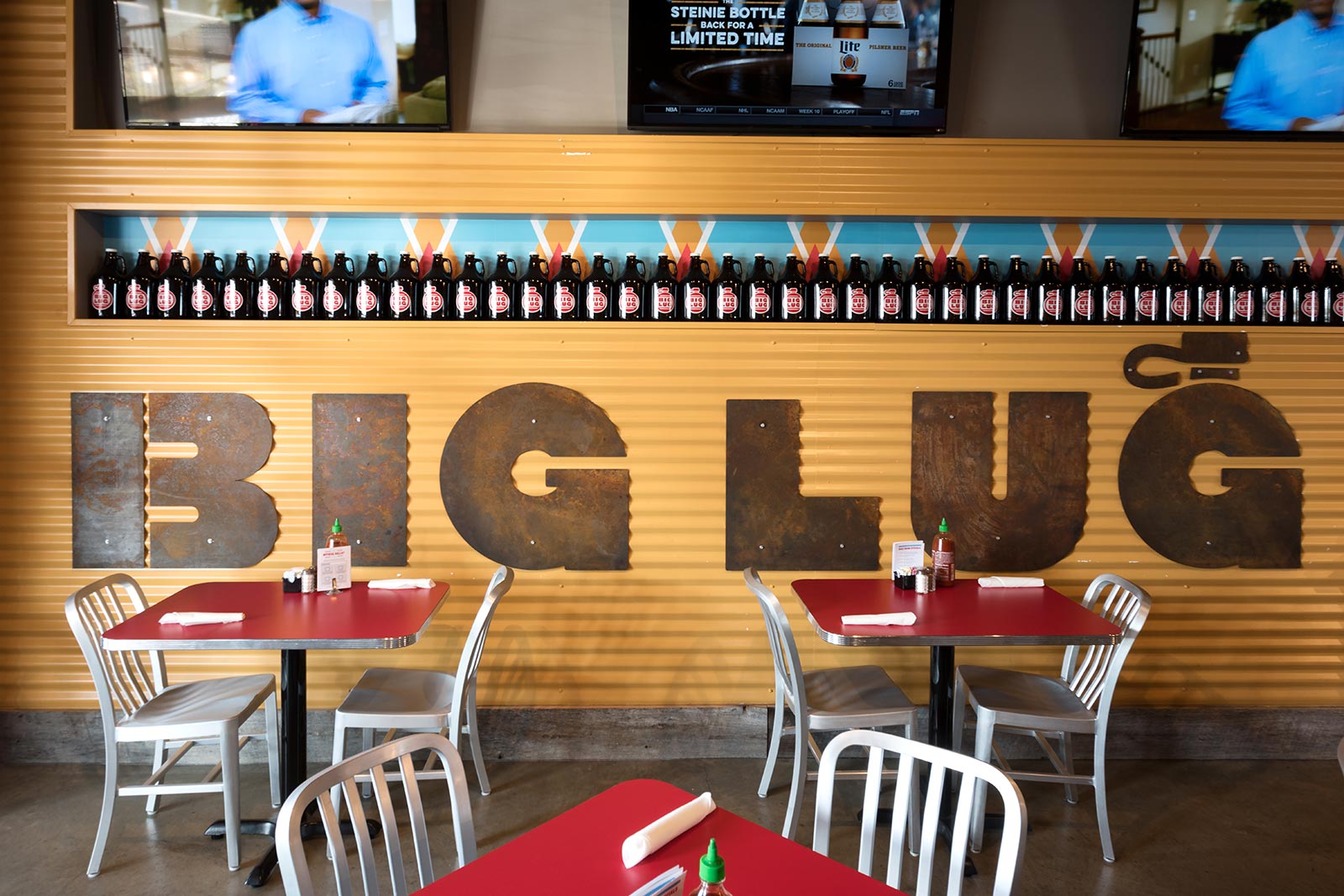 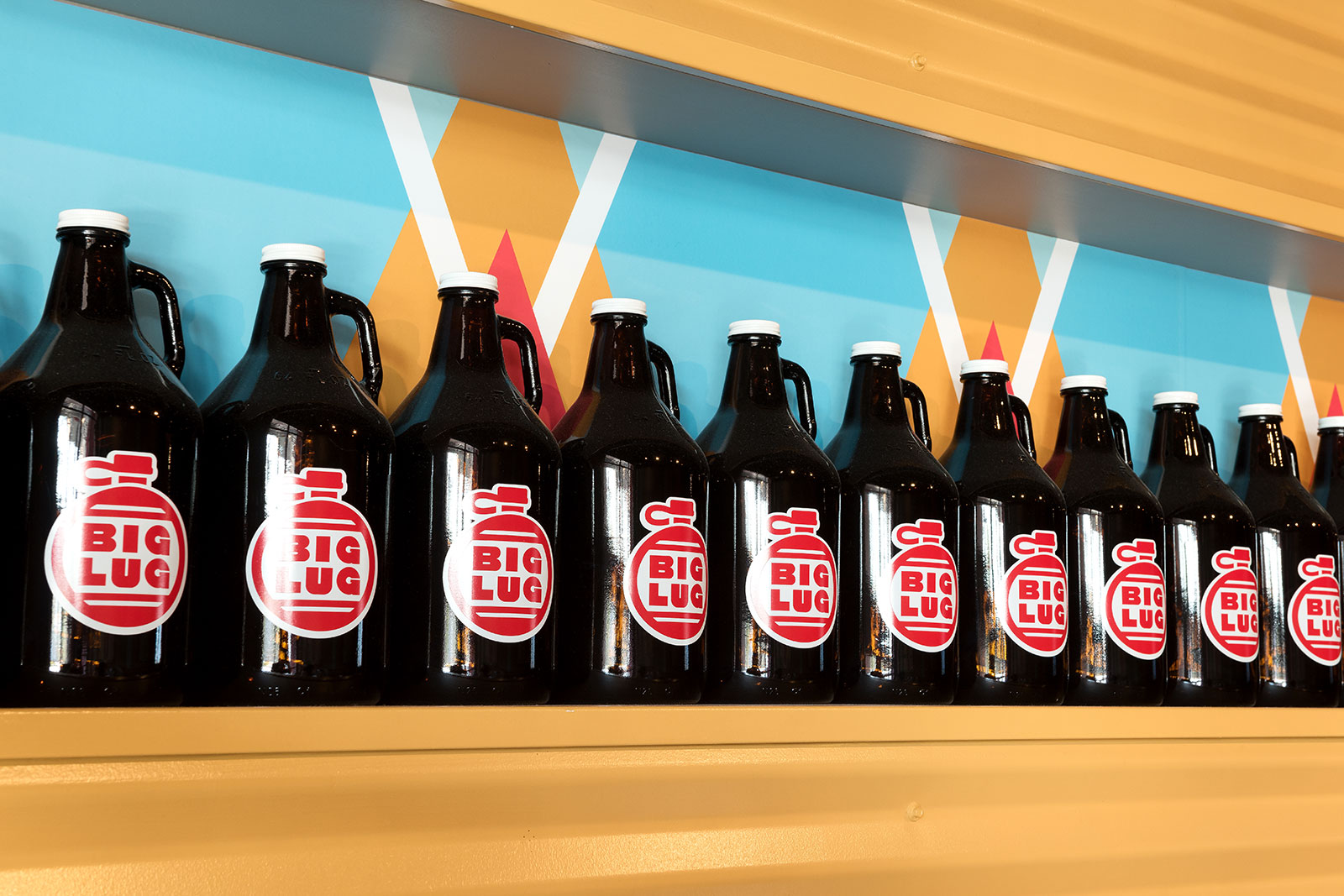 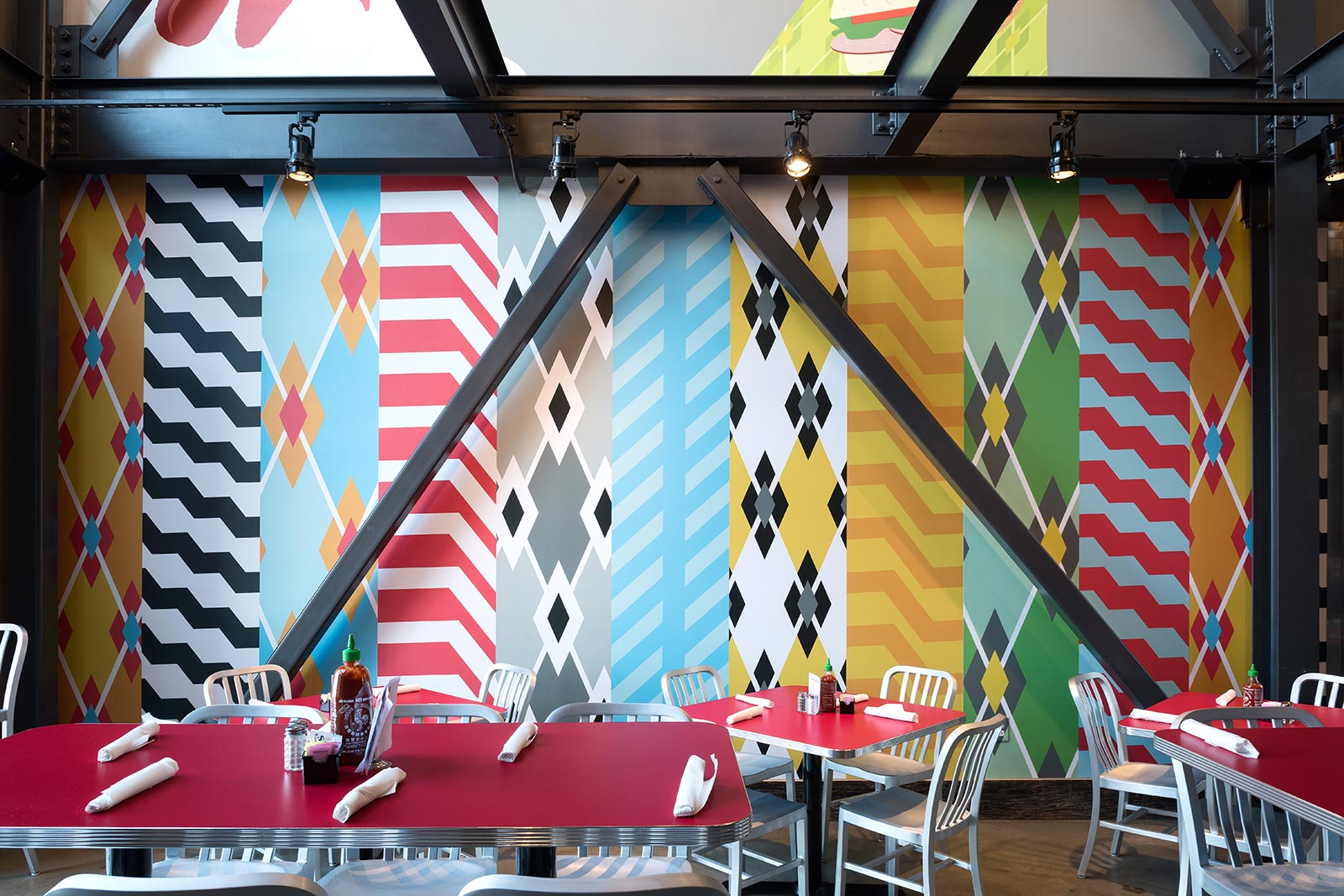 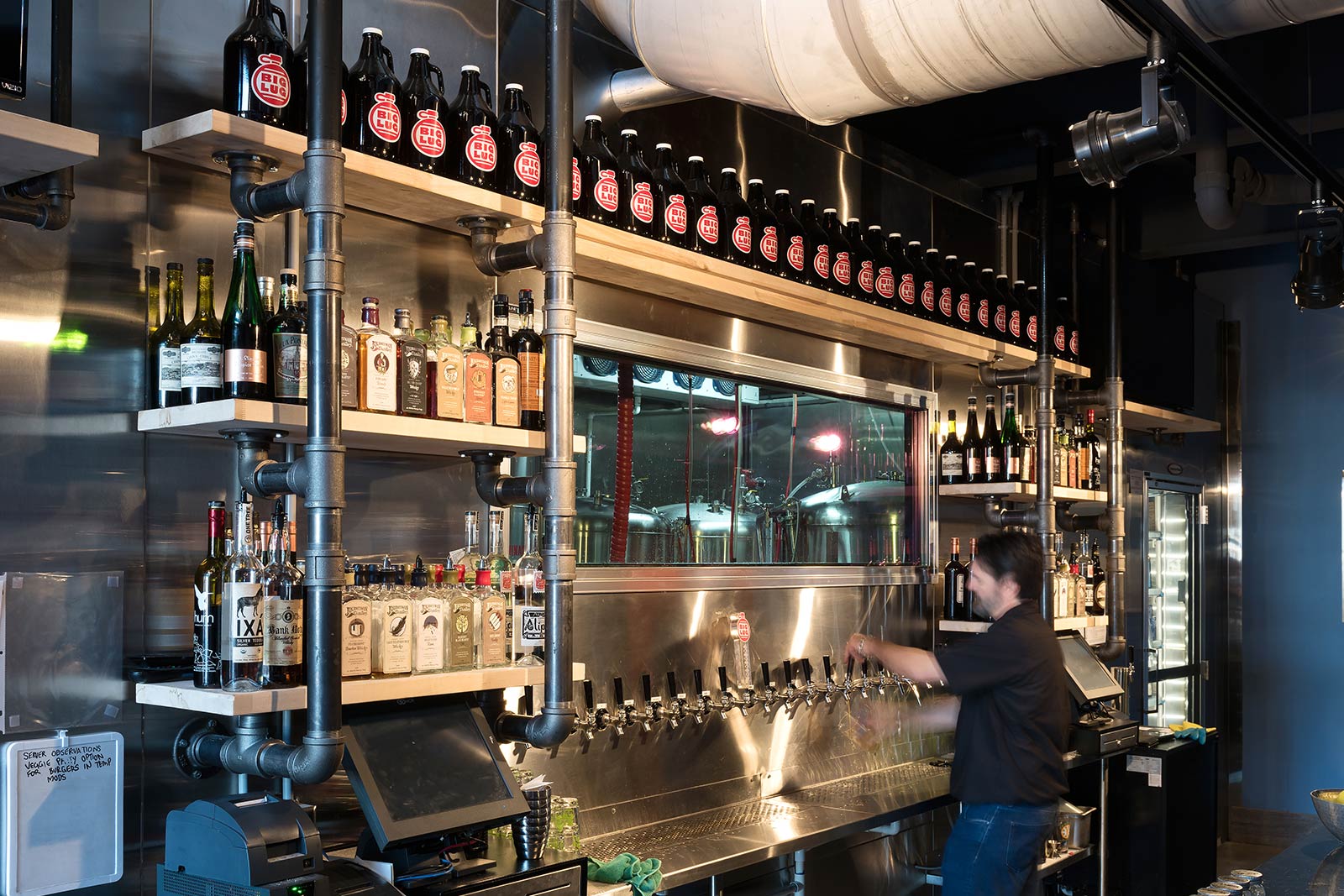 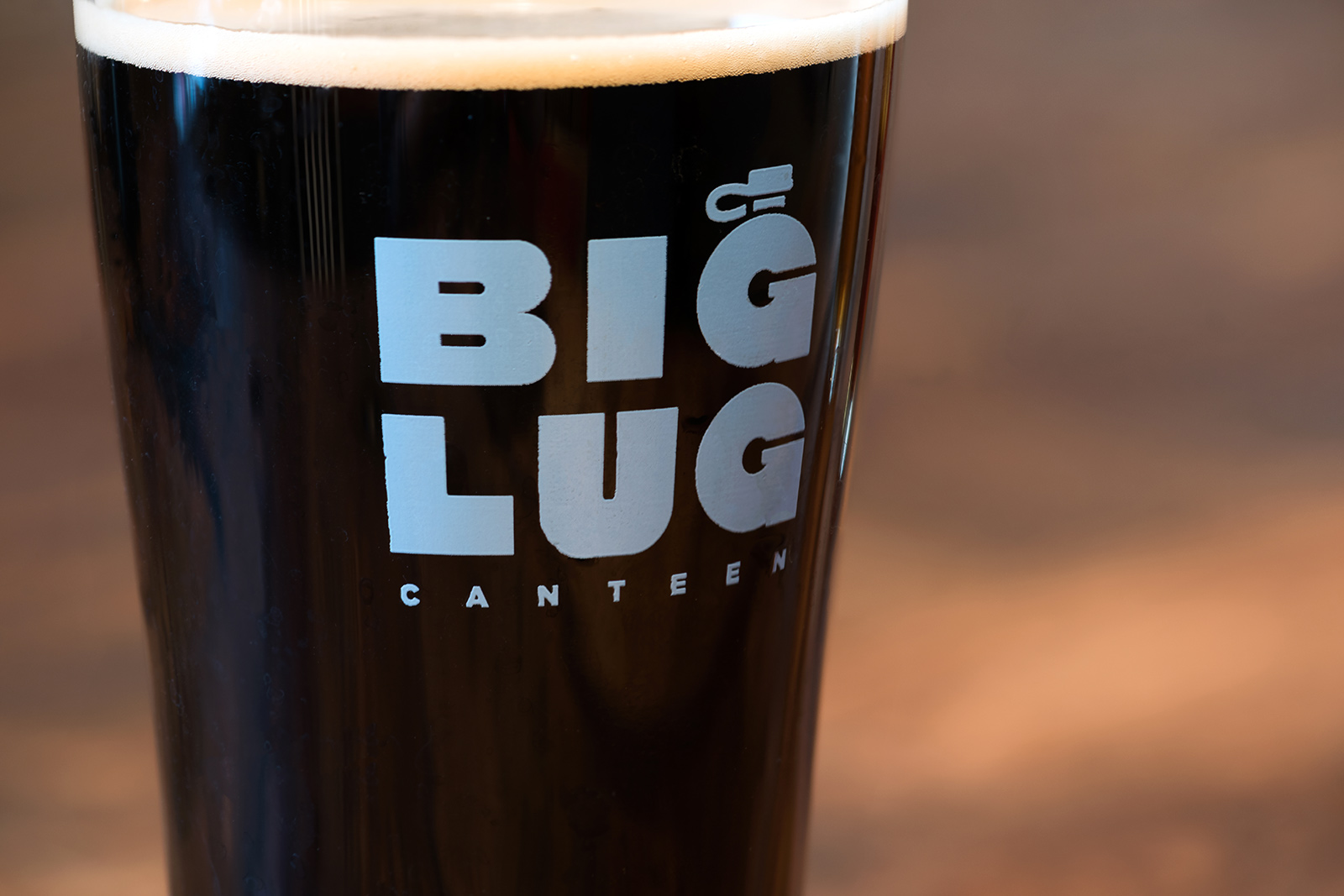 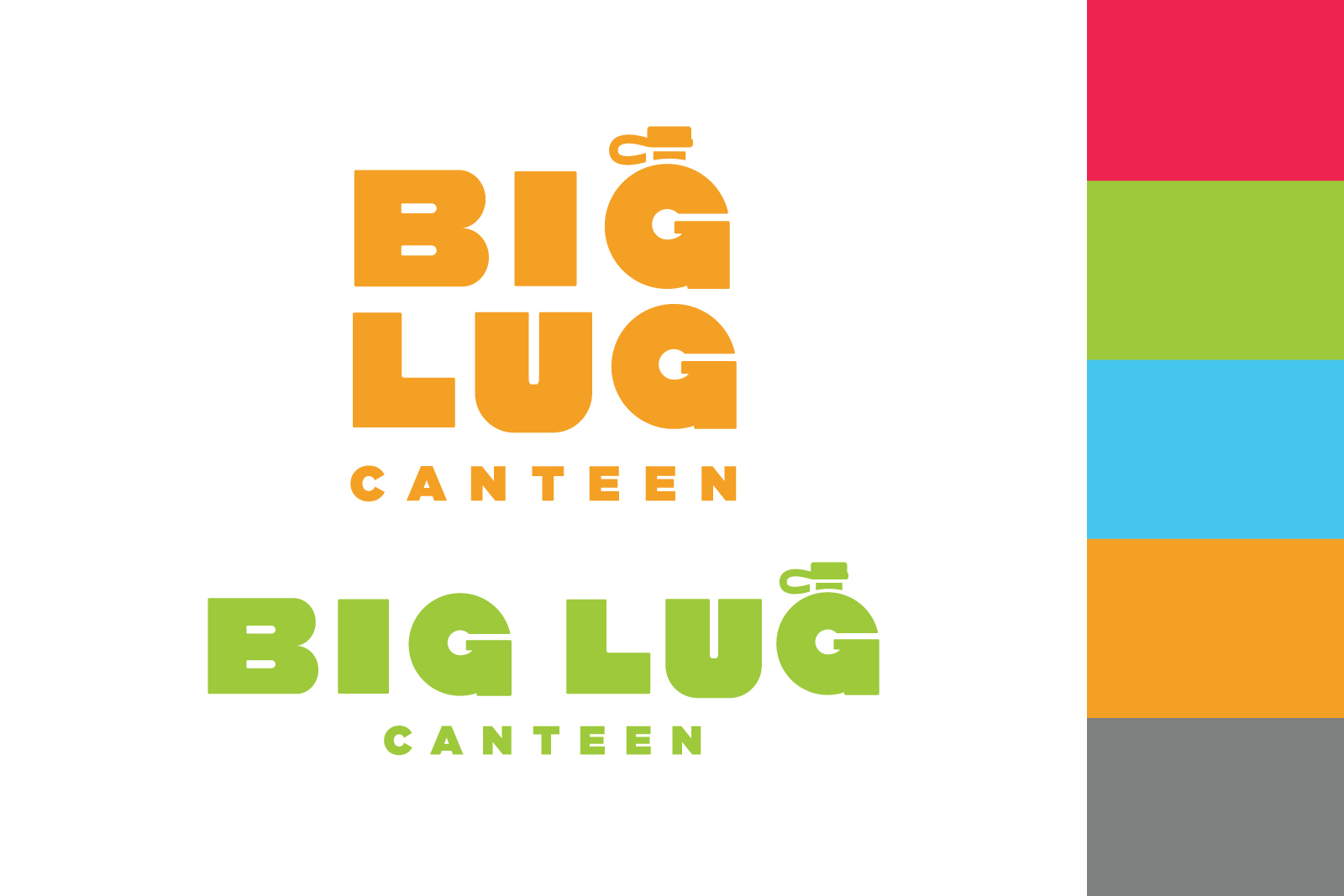 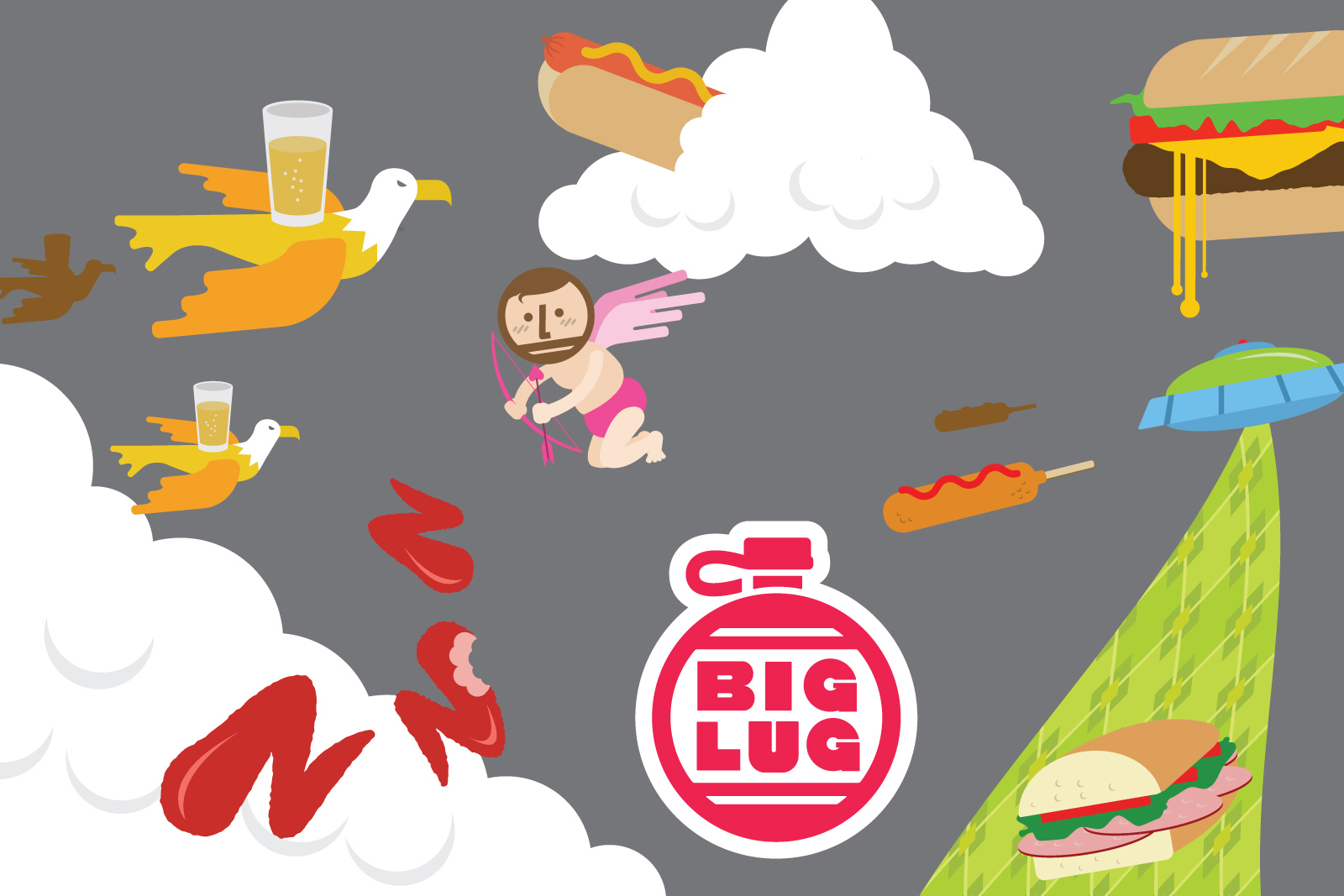 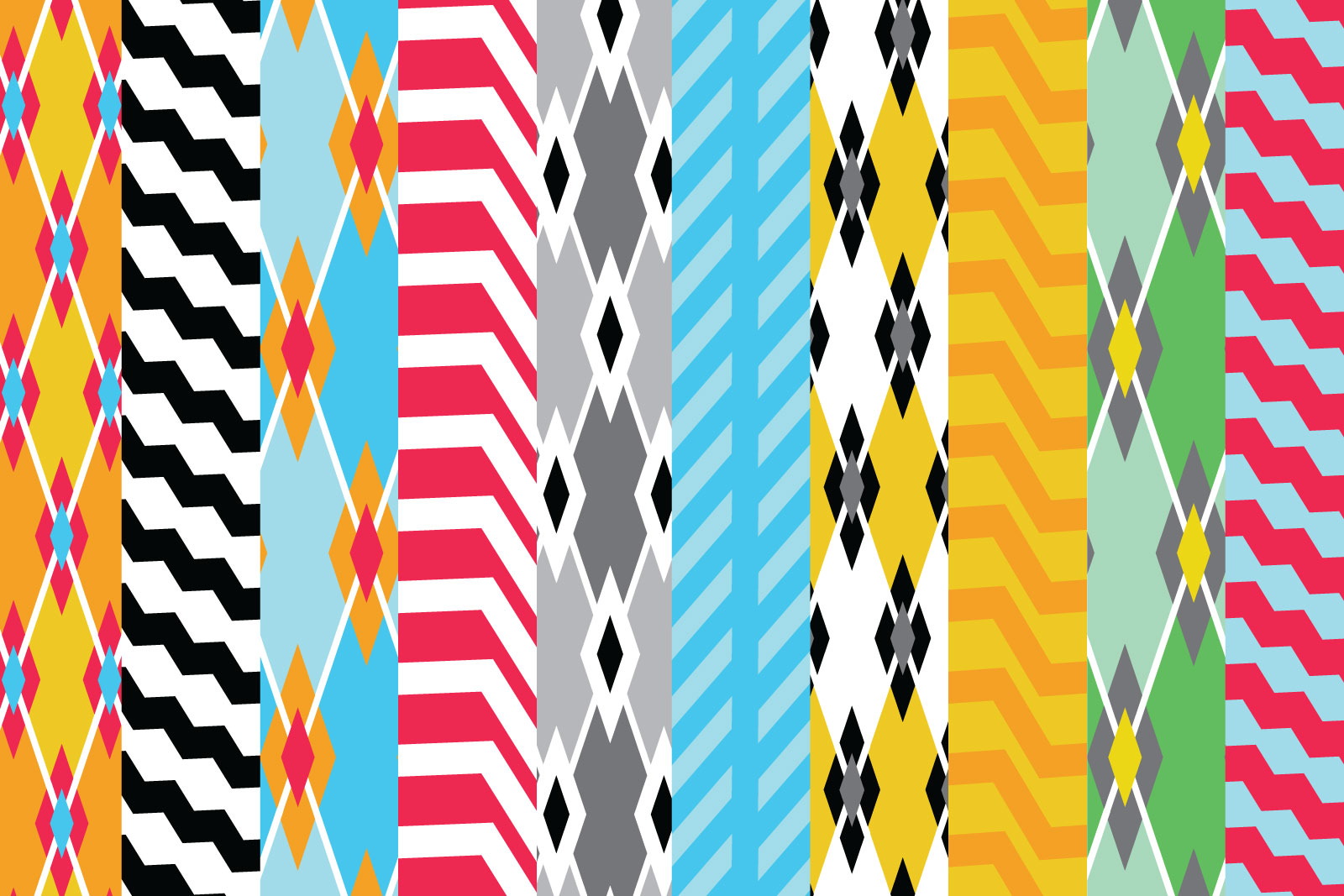 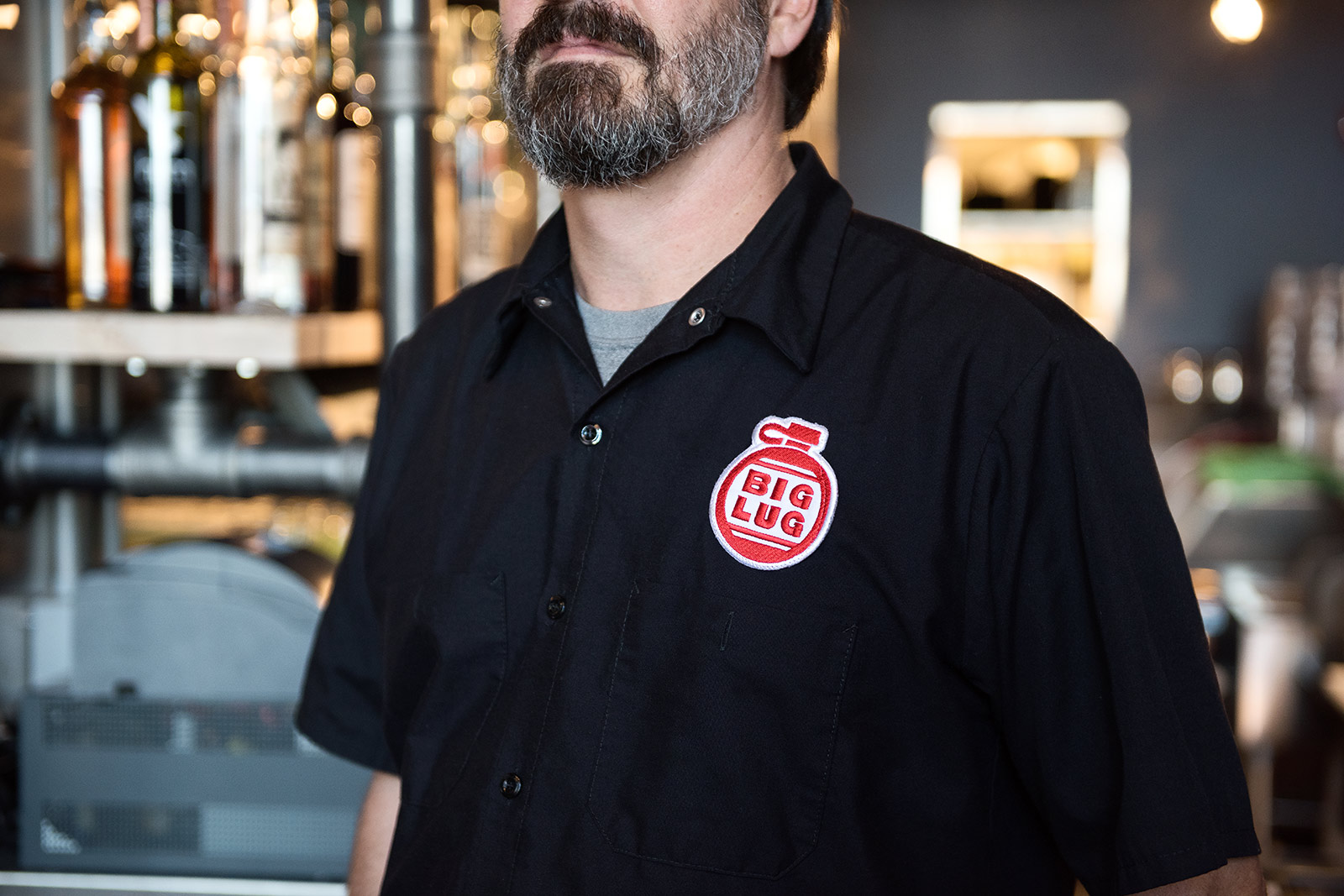 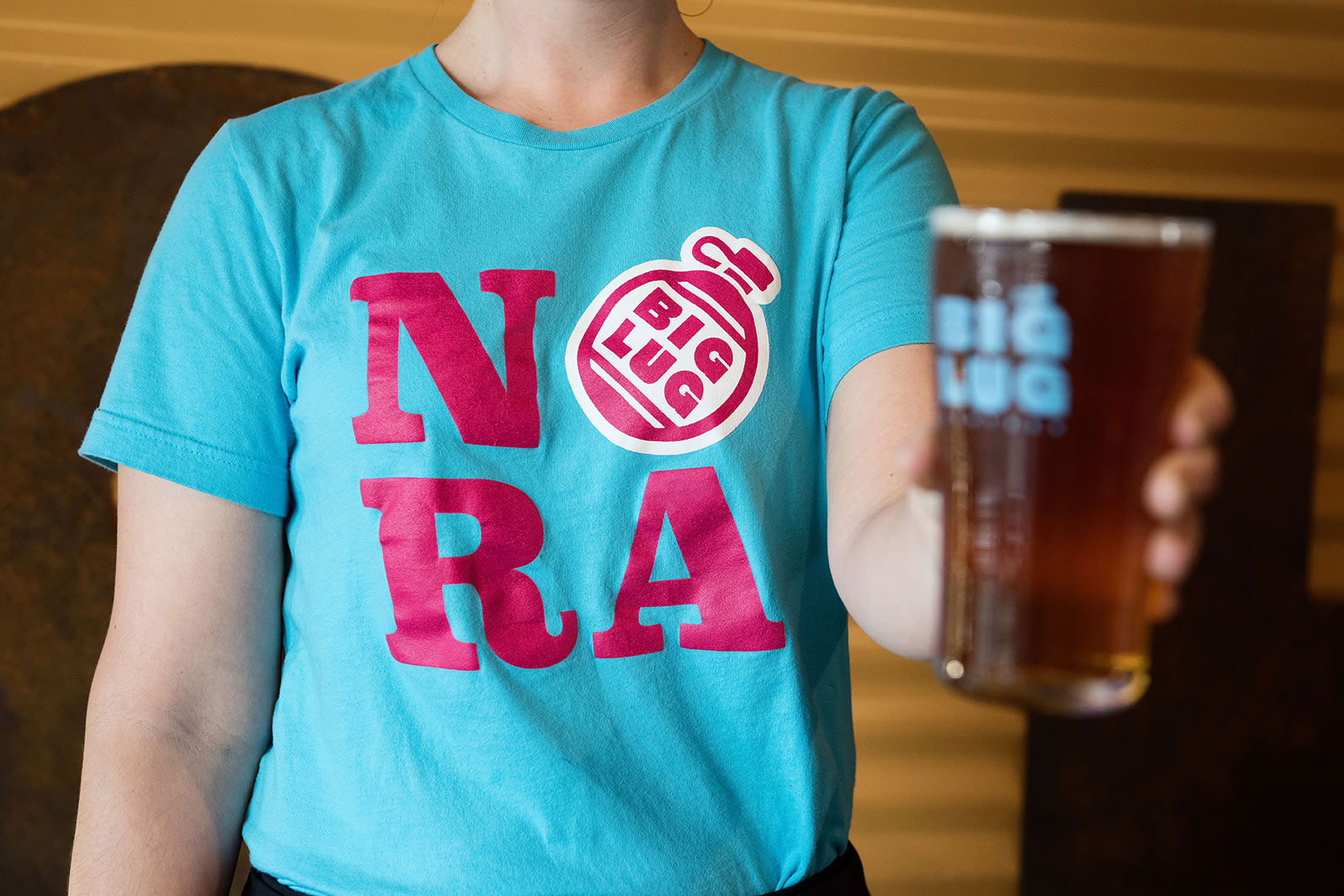 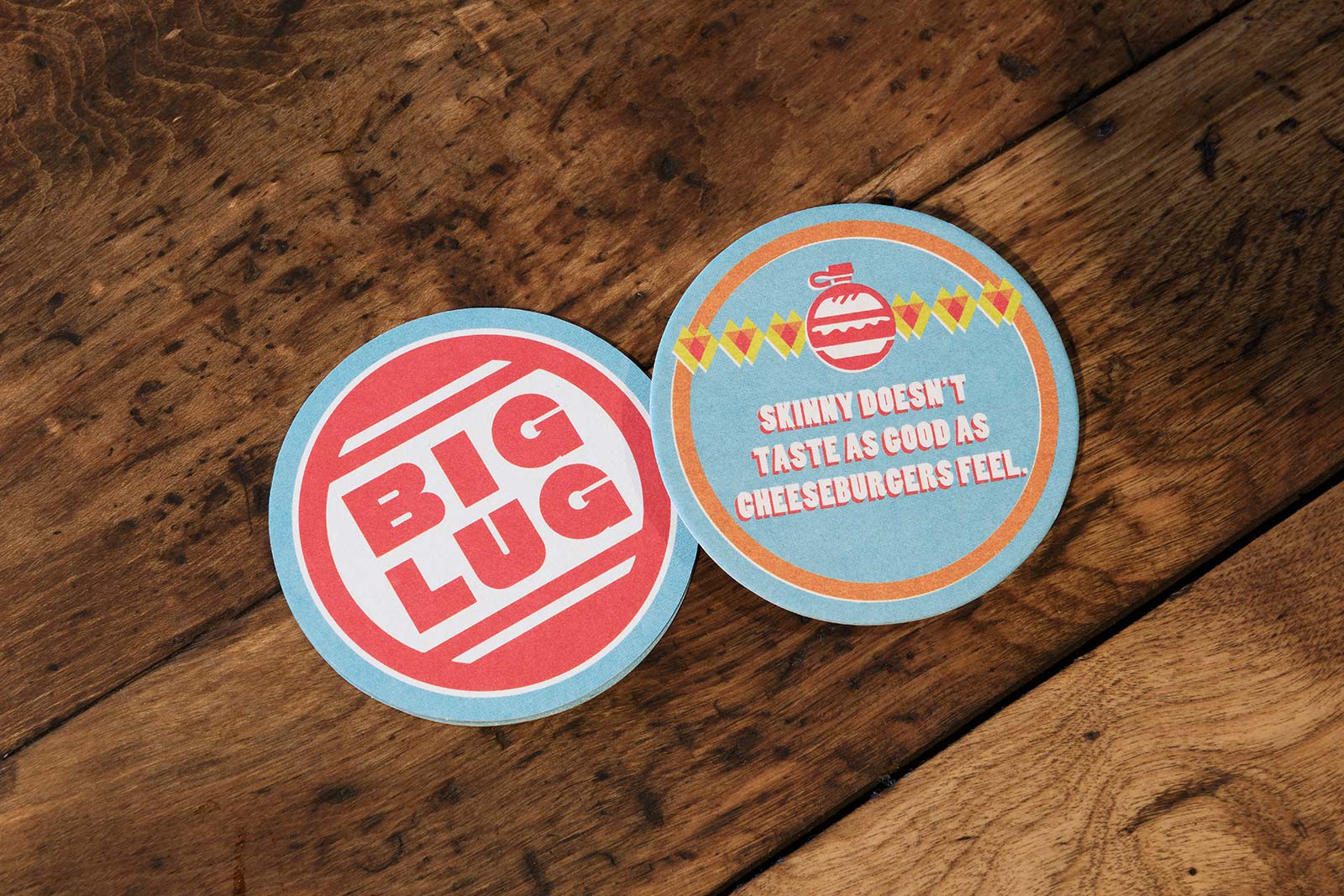 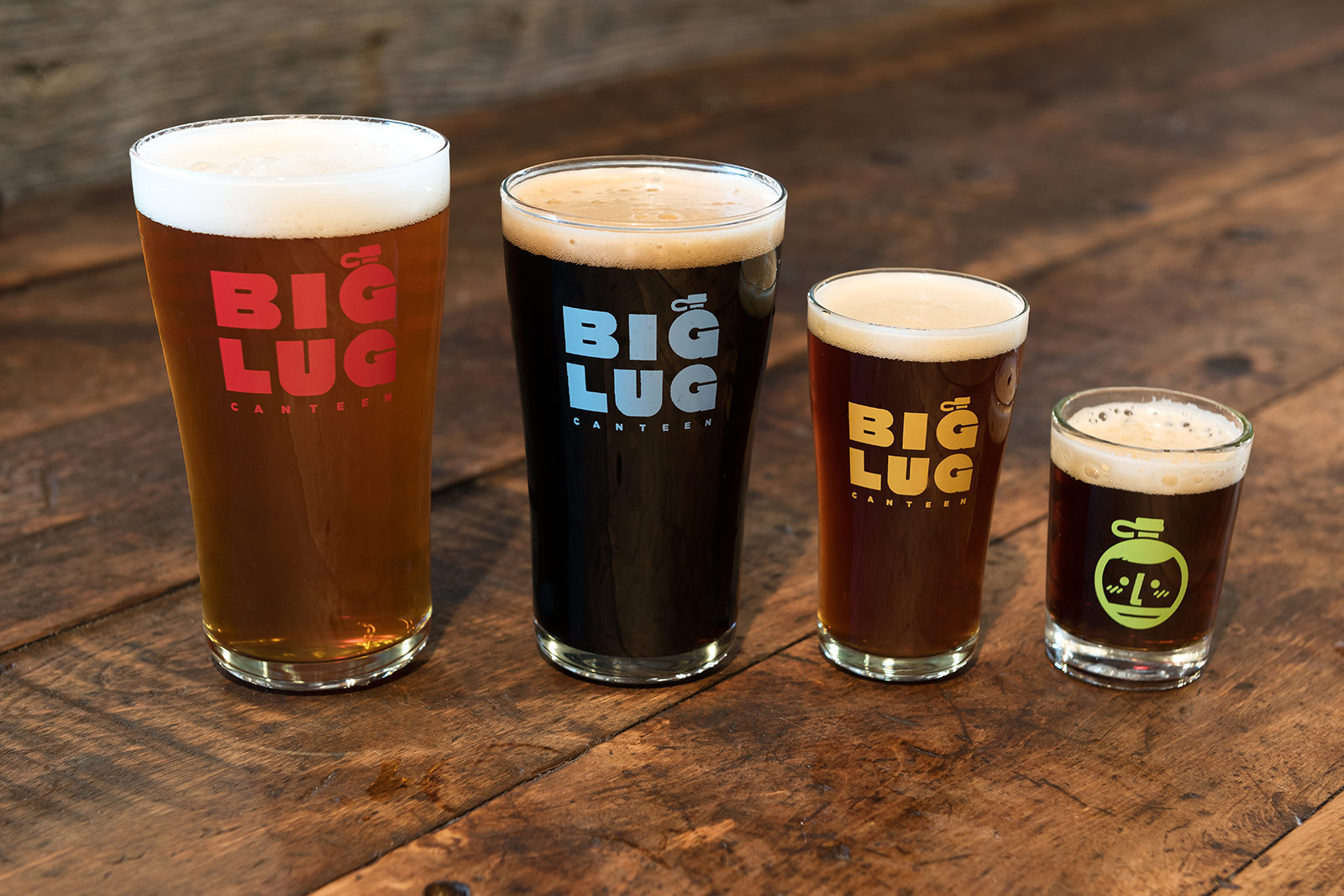 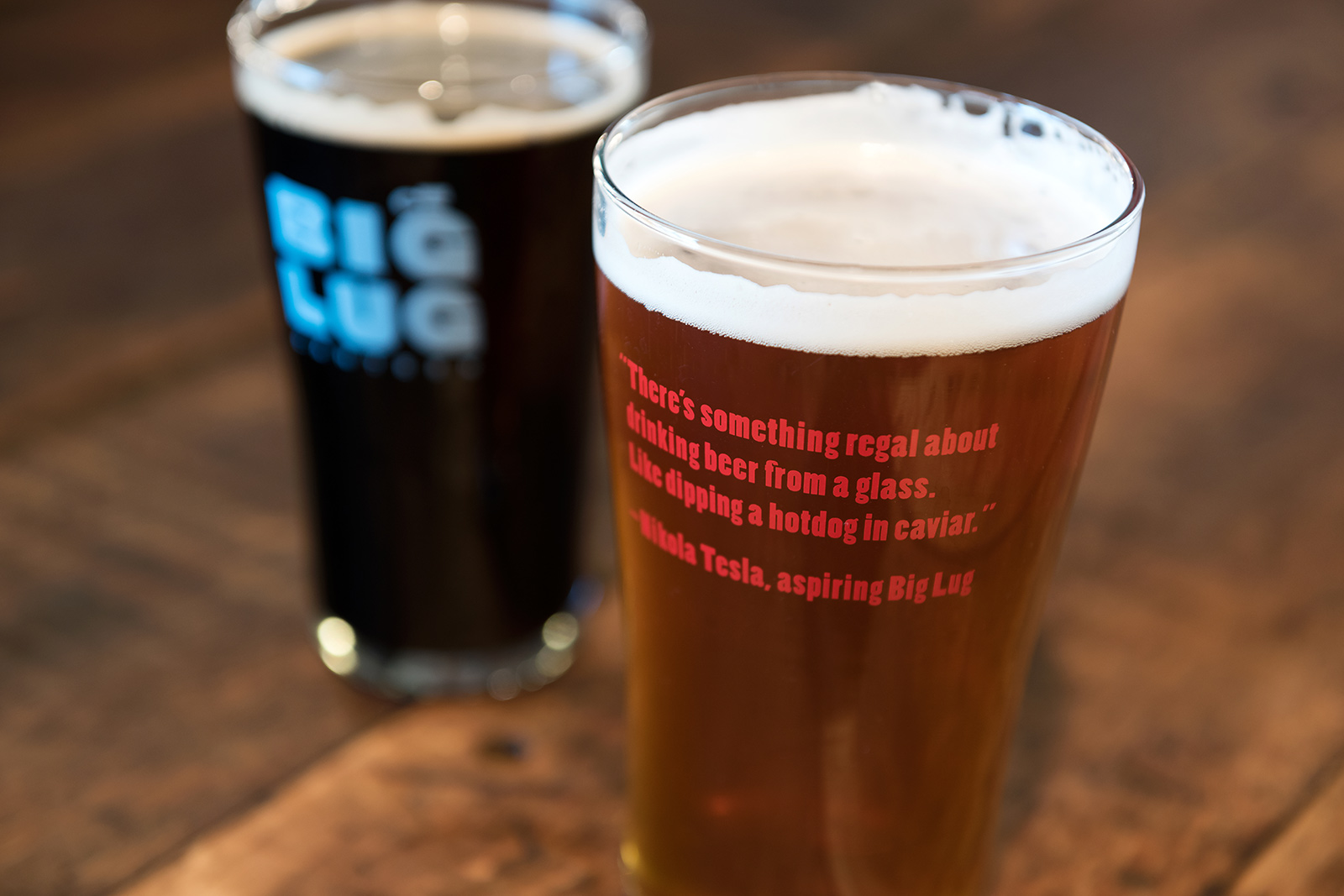 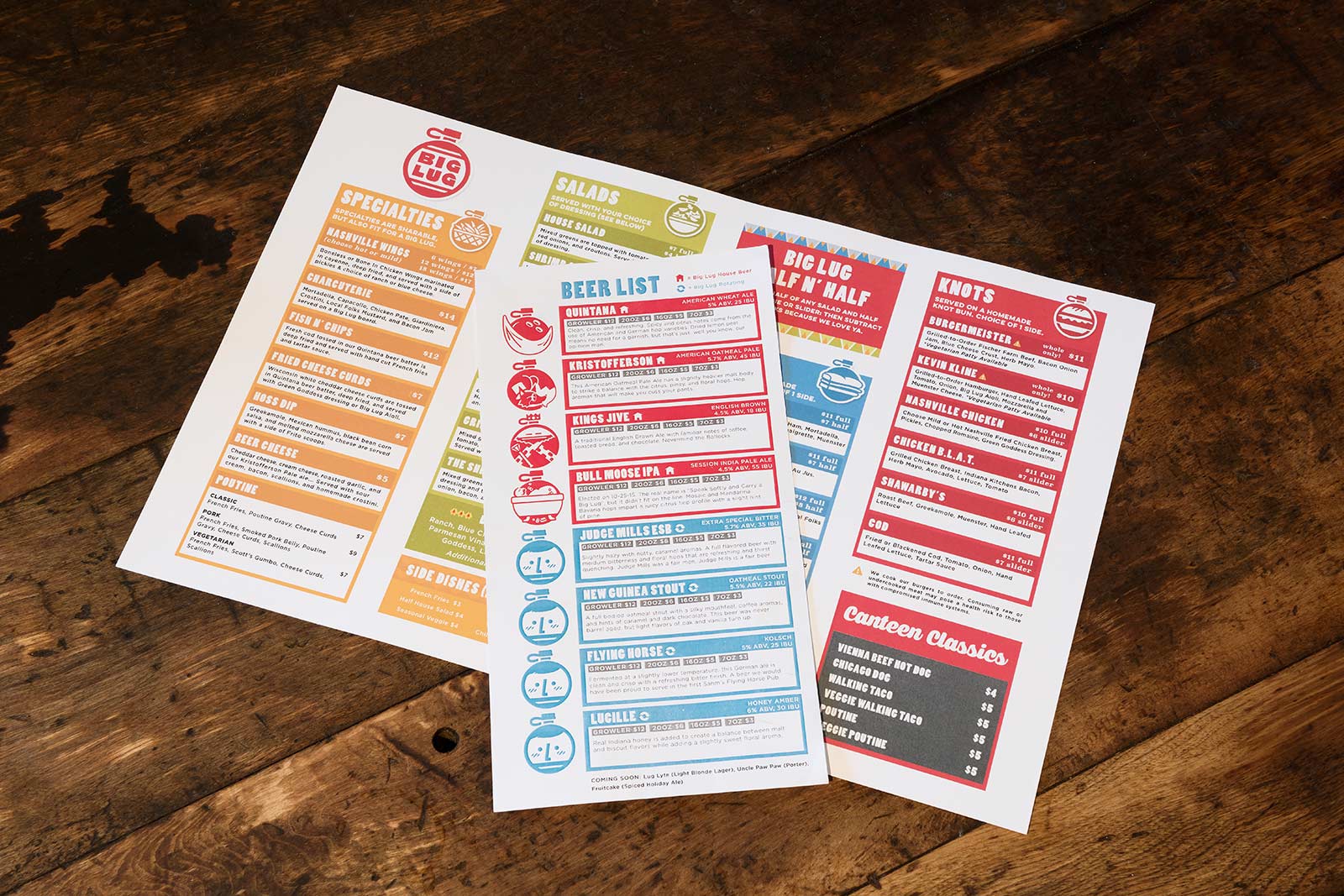 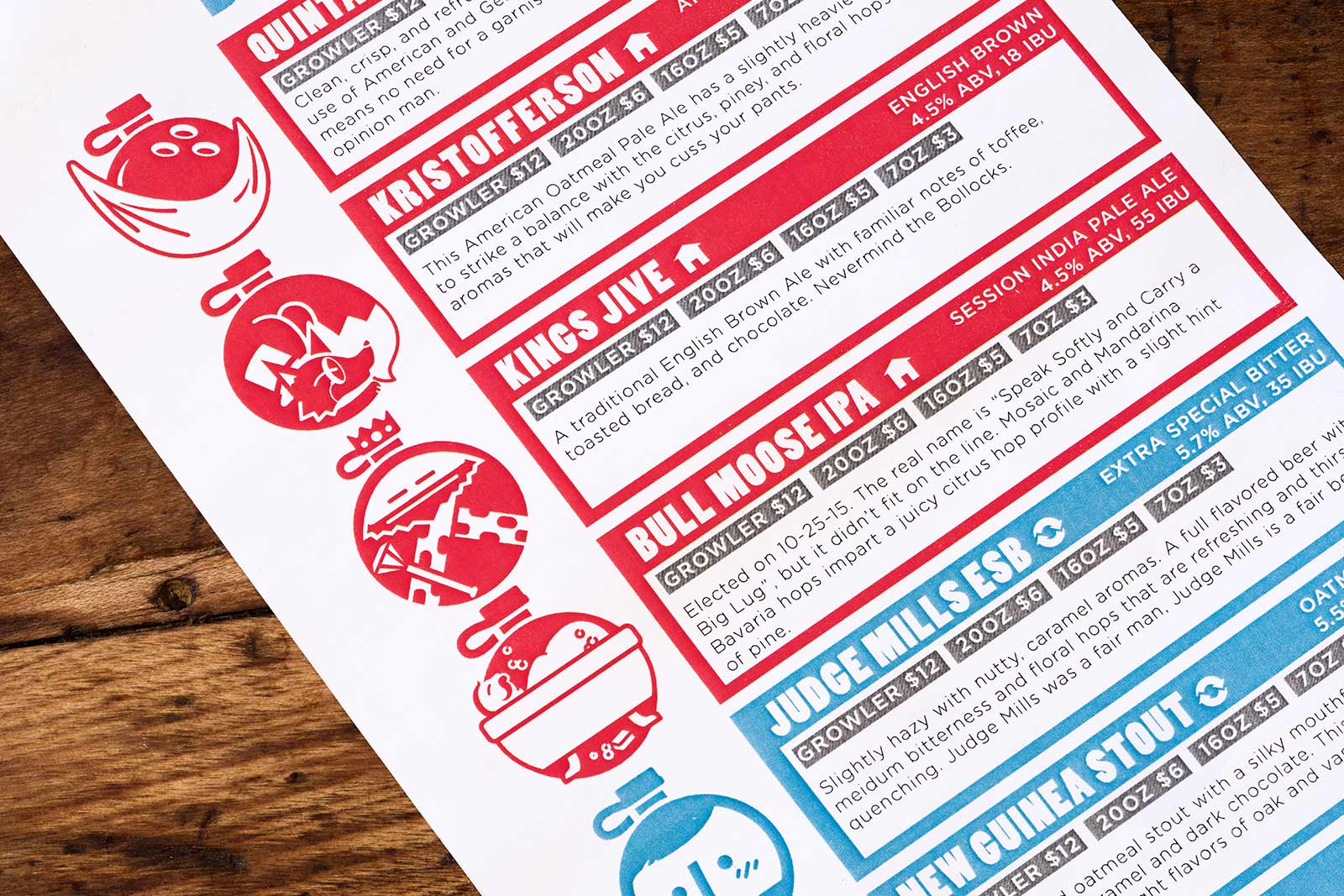 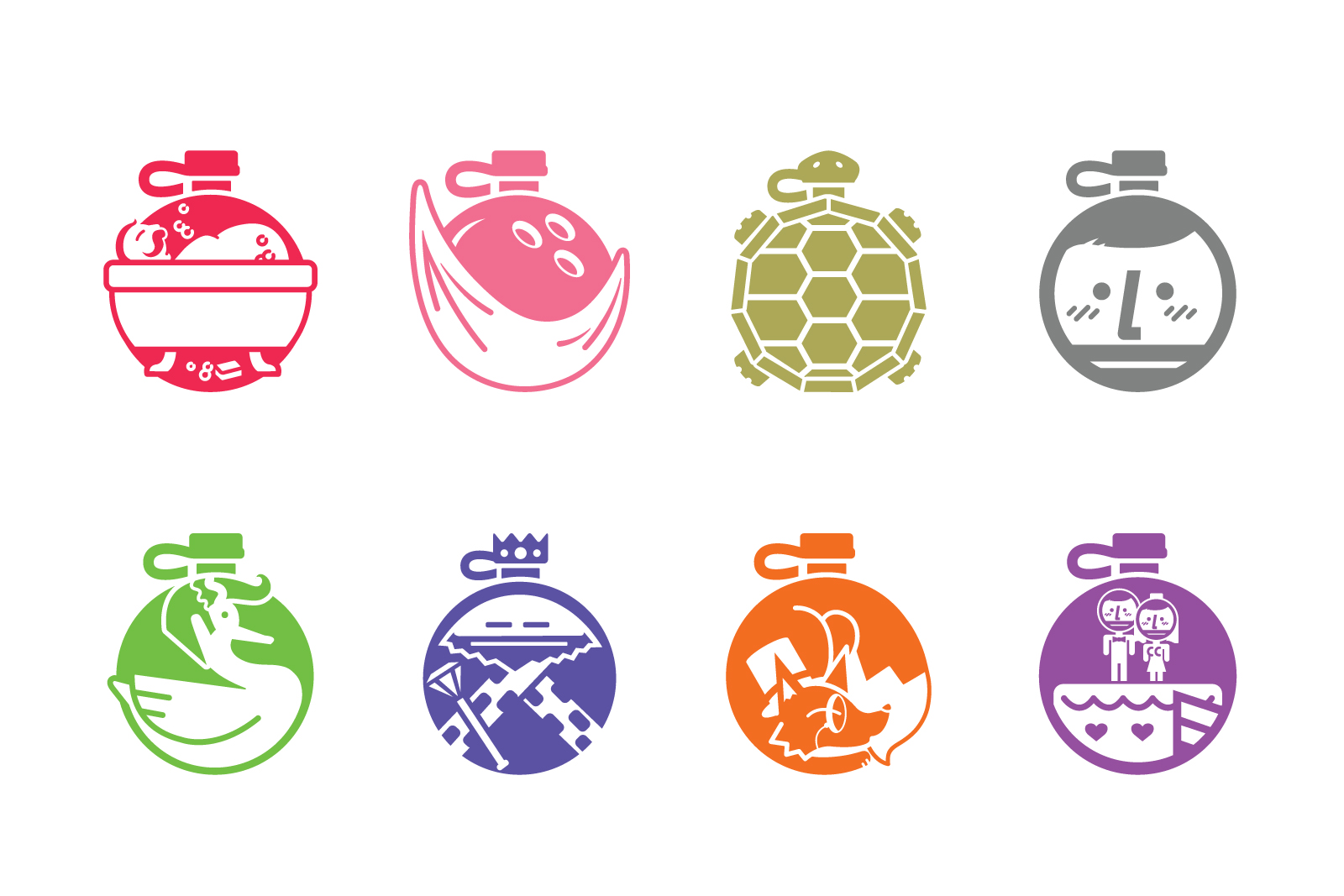 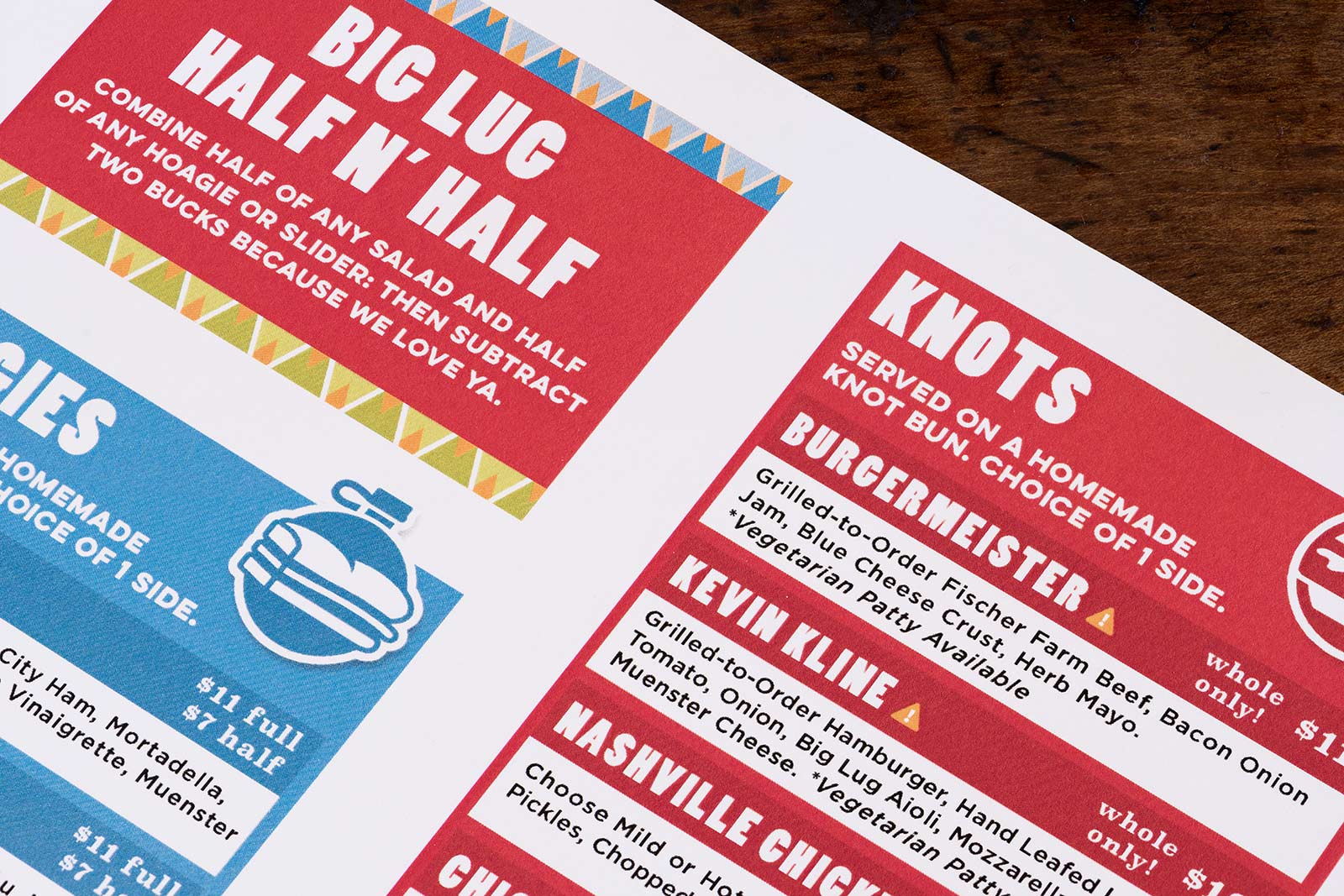 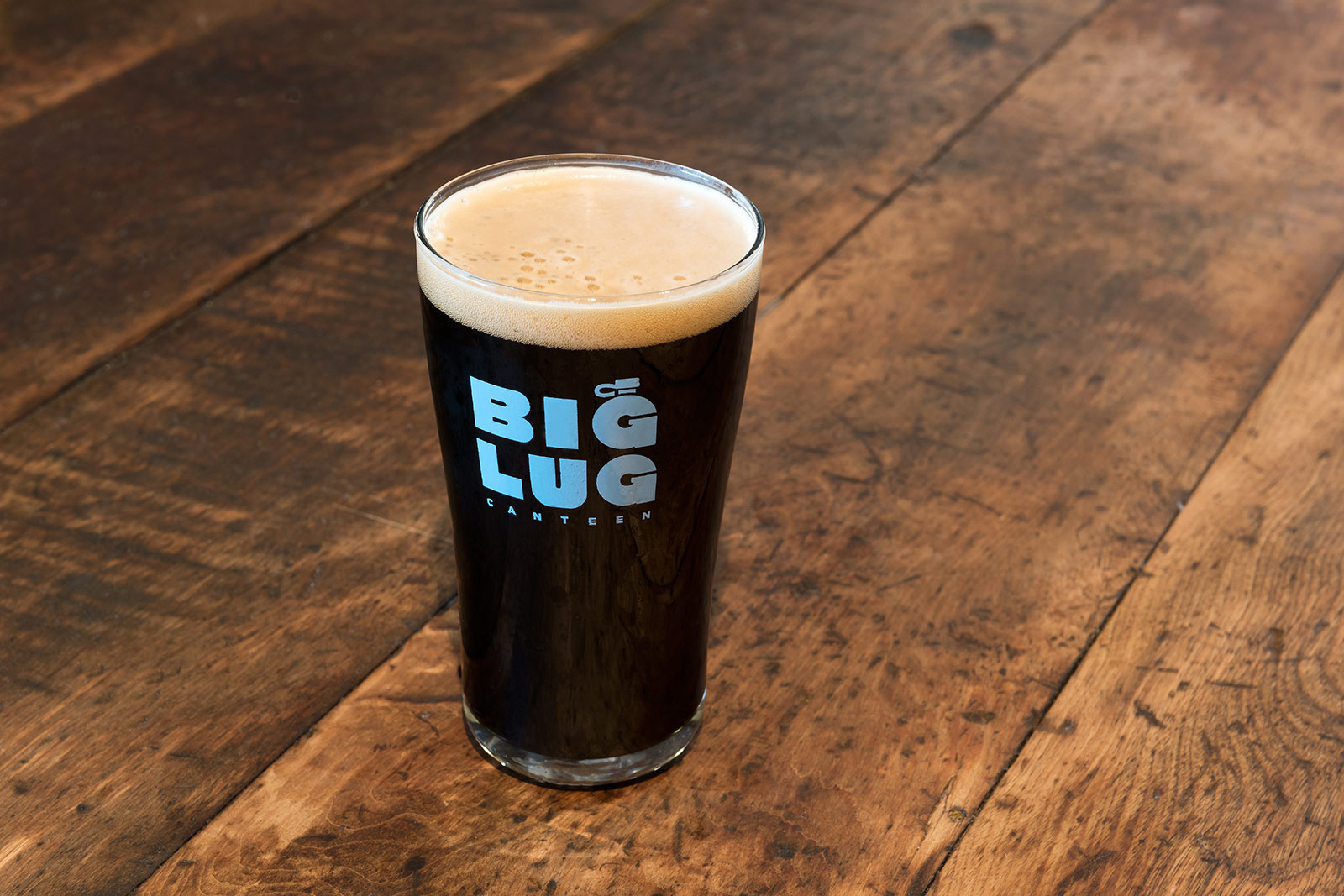 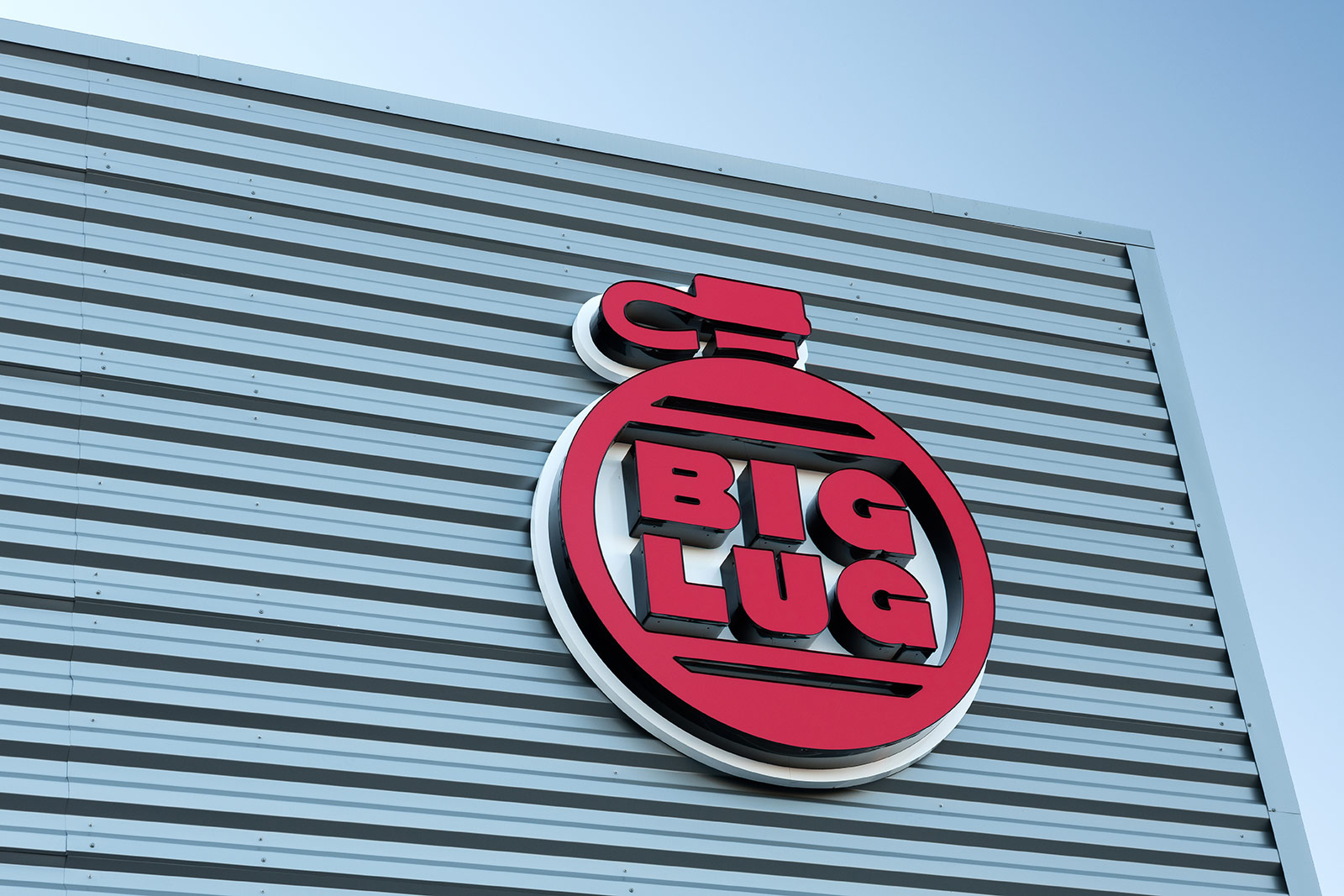