Named for the famously bold borough in London that bears its name, Camden Town Brewery began almost by mistake back in 2006-ish. That’s when an Australian named Jasper Cuppaidge apparently stumbled upon a derelict pub for sale in Camden, on his way home from work. He bought it, and began brewing beer at the pub, The Horseshoe – the first batch of which was a lager in honor of his grandfather who owned a brewery back in his native Australia named MacLaughlin’s. Mac’s Brew was soon a constant on tap at the pub.

Fast forward a few years, and after a change in monikers, and Camden Town Brewery found a larger more permanent home beneath some old Victorian railway arches near Kentish Town West Station. The first scaled batch brewed there was the Hells, a cross between a Helles Lager and a Pilsner. To this day, it is still the brewery’s flagship.

Besides the happenstance founding of the operation, the other piece of the brewery’s identity that catches attention is the branding itself. It’s a blocky, bold, colorful aesthetic that relies on simple typography. And in today’s crowded beer landscape, there’s something to be said about such a simple, yet strong visual identity. A true ‘less is more’ approach that in turn becomes an instantly recognizable brand. And is identifiable at pubs all across the UK (moreso since the brewery was purchased by AB-InBev in 2015, to the disdain of many London drinkers).

When asked to describe the approach to the rebrand, Stirling describes it as such: “Much like the Camden Hells Lager of today, the refresh is the result of tireless refinement. It was about making what worked, work harder. On their own, these beers scream from the taprooms and bottle shops, but as a collection they come together to celebrate their irreverent fun nature and continued success.” 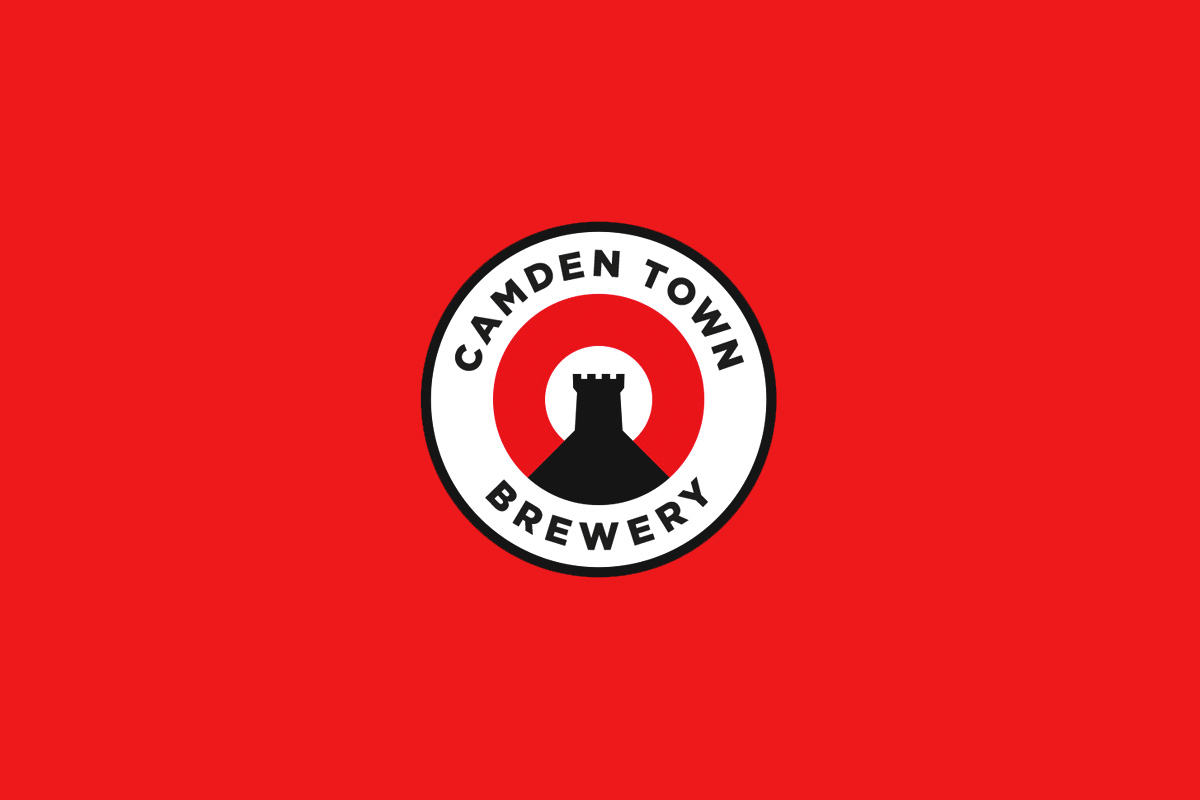 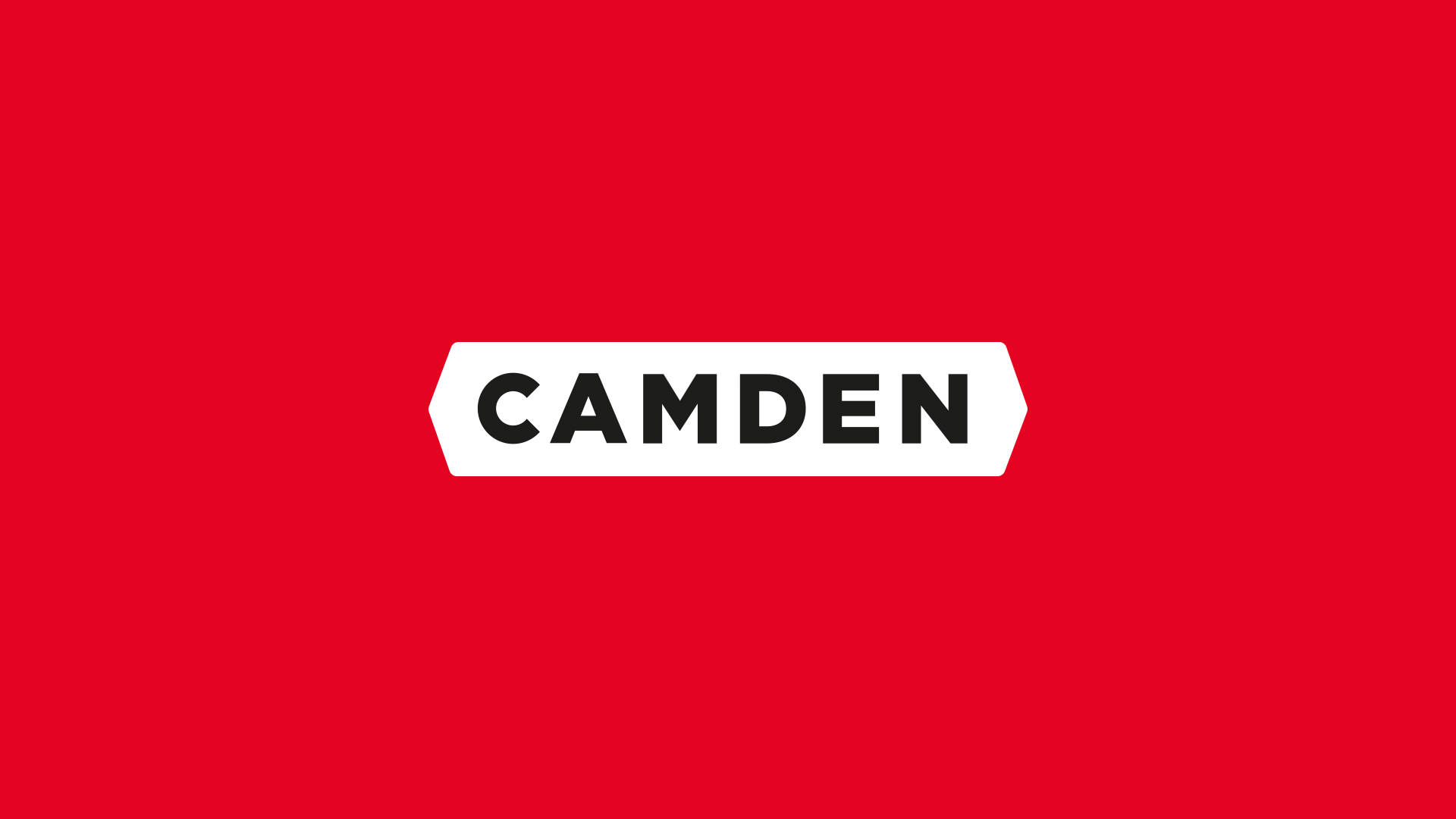 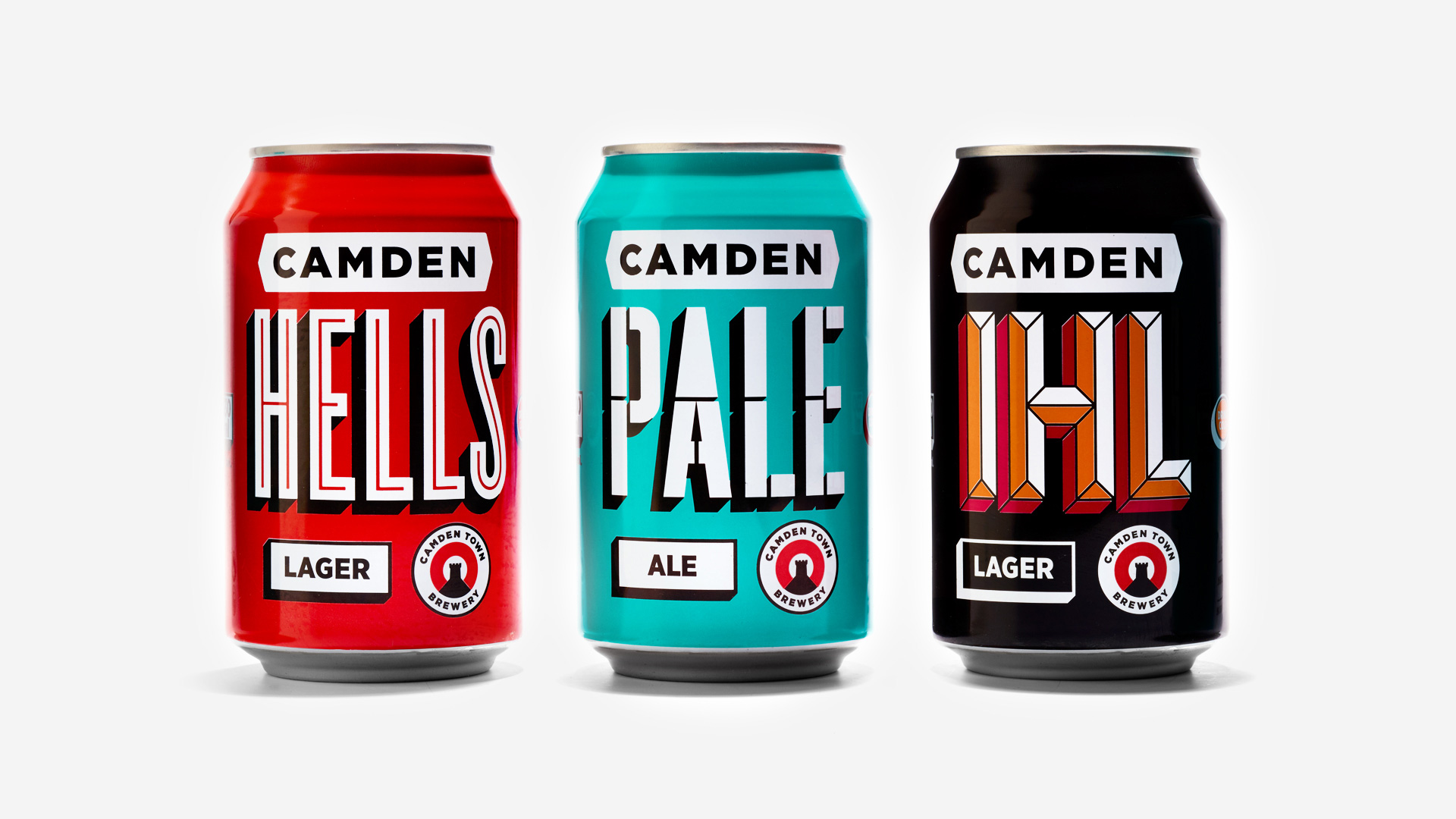 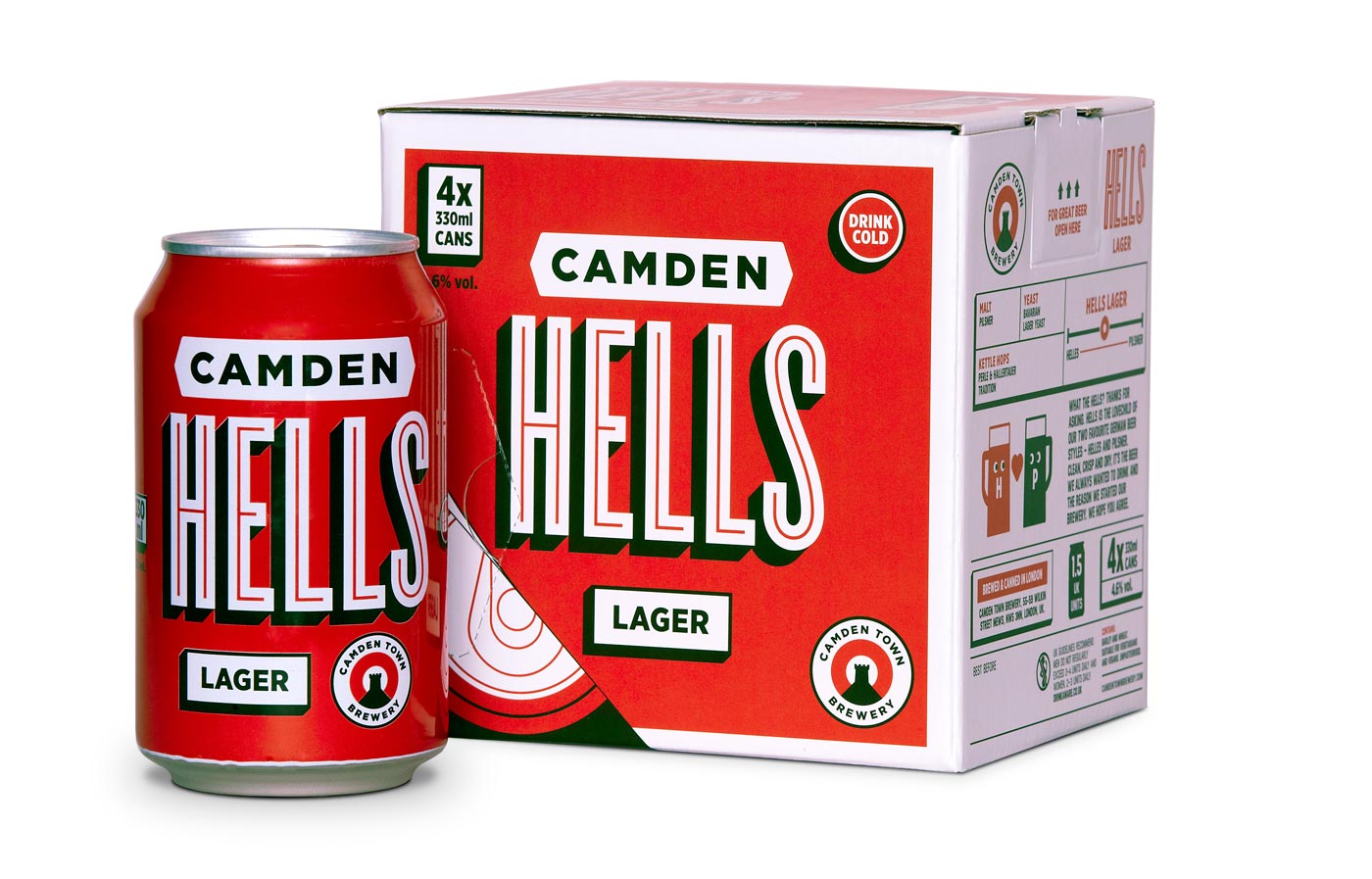 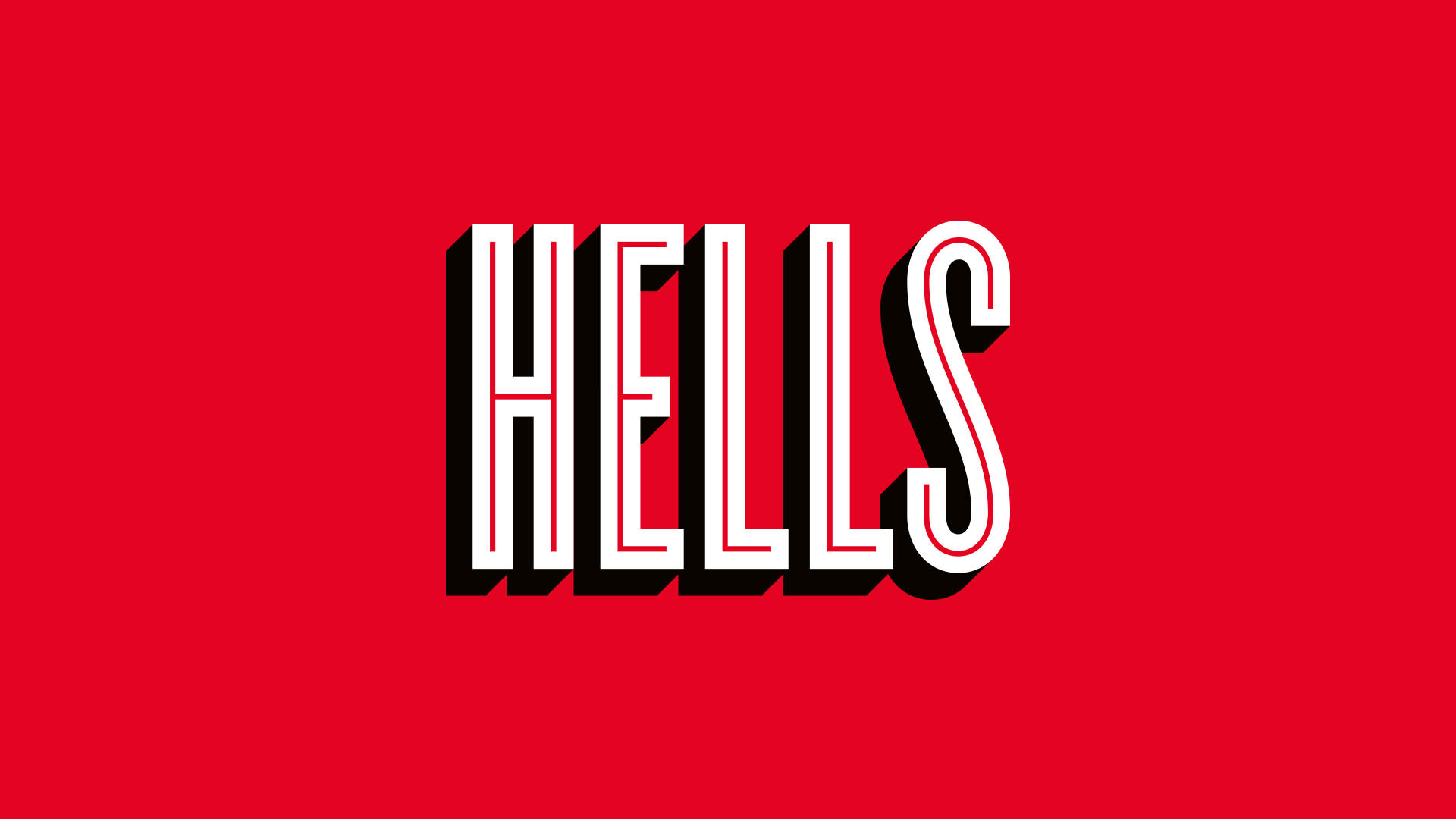 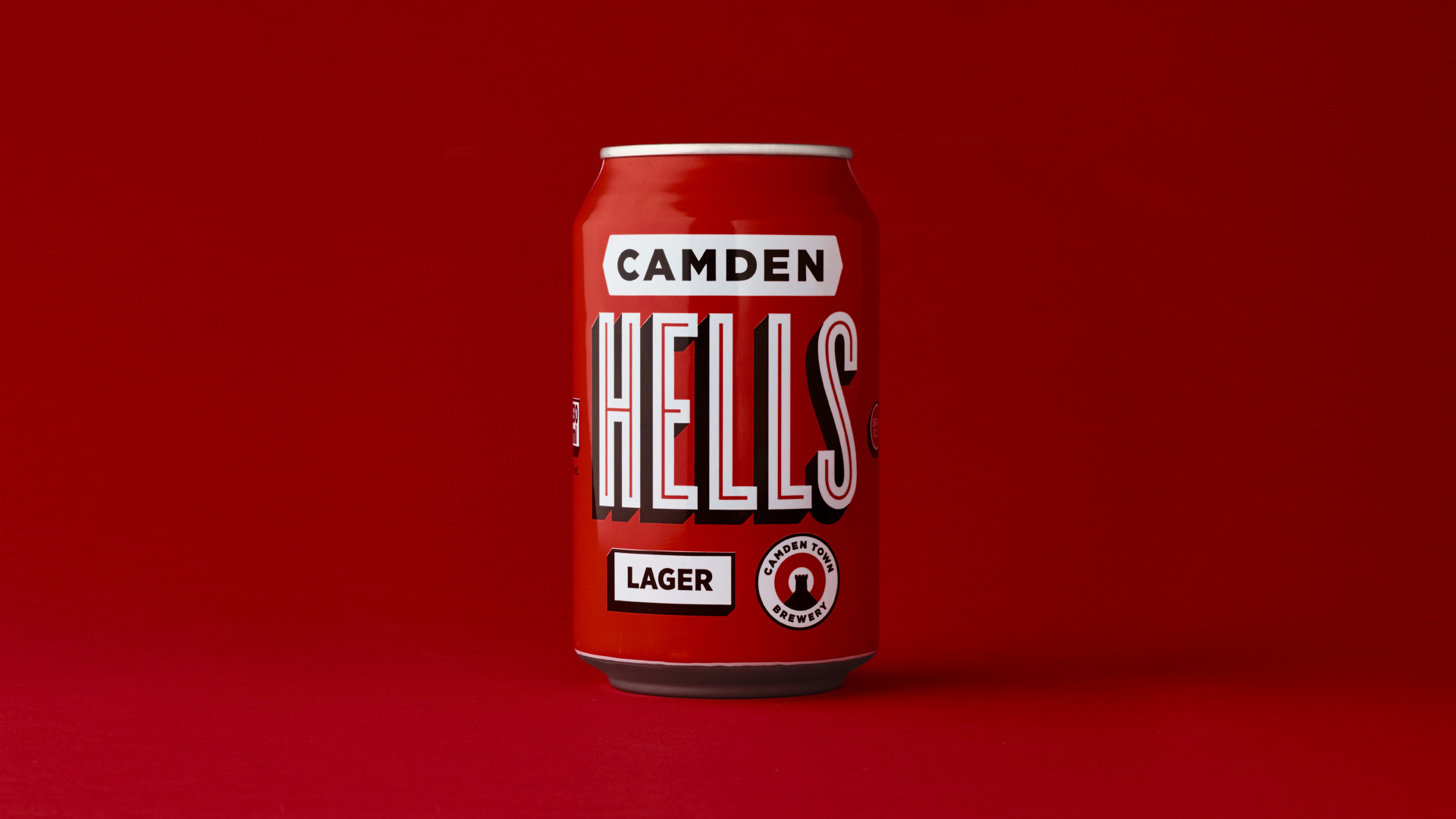 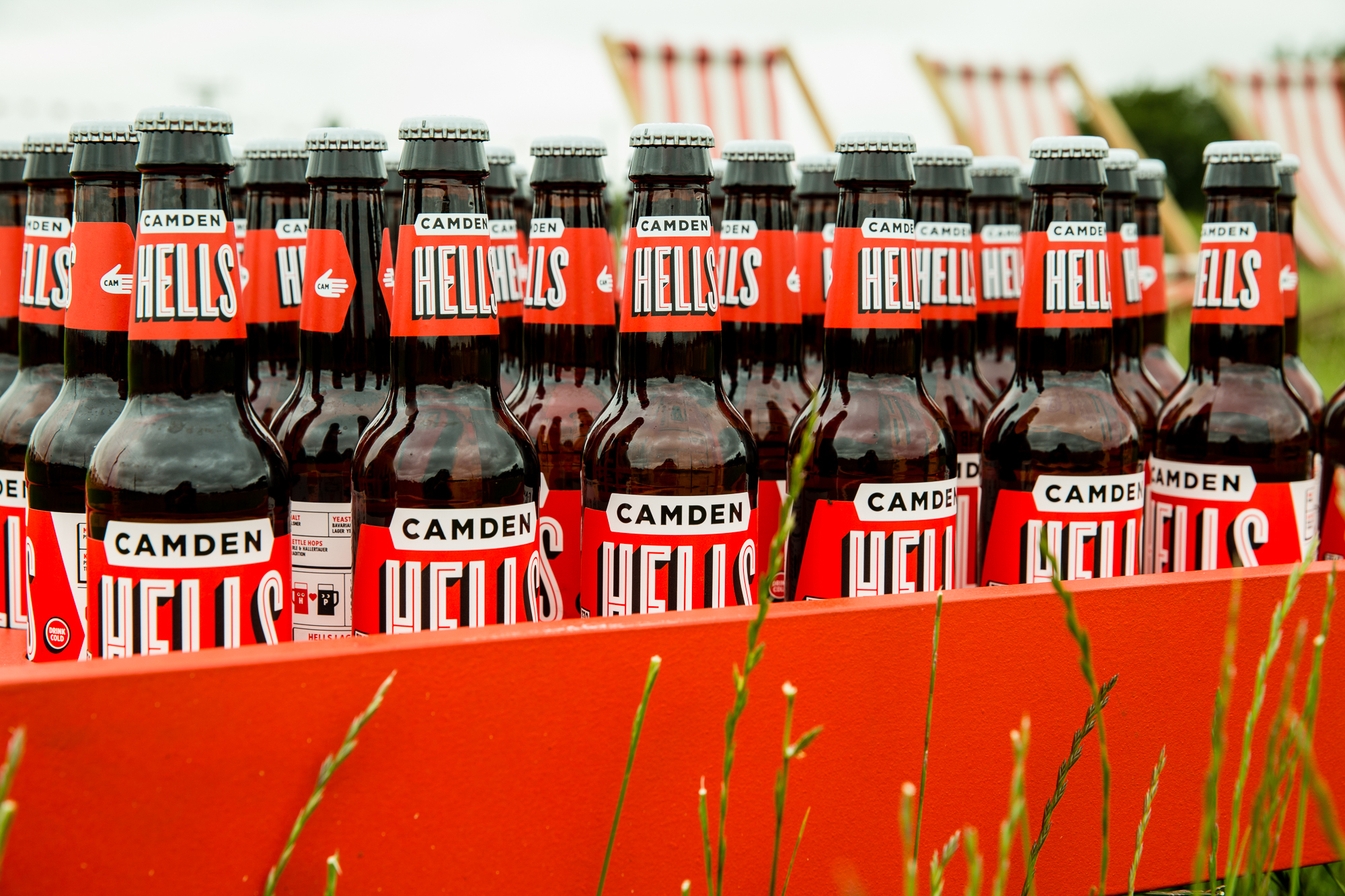 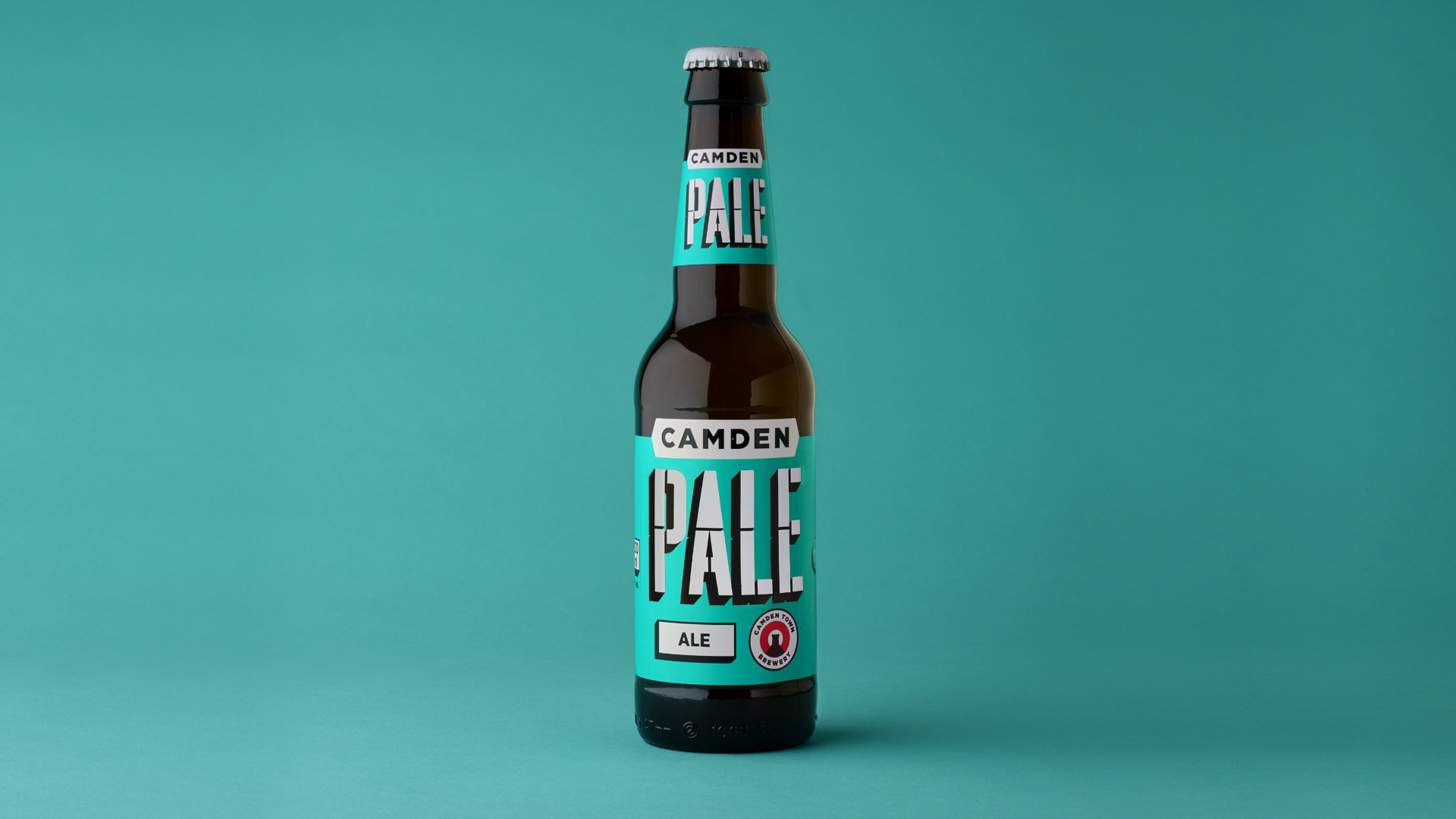 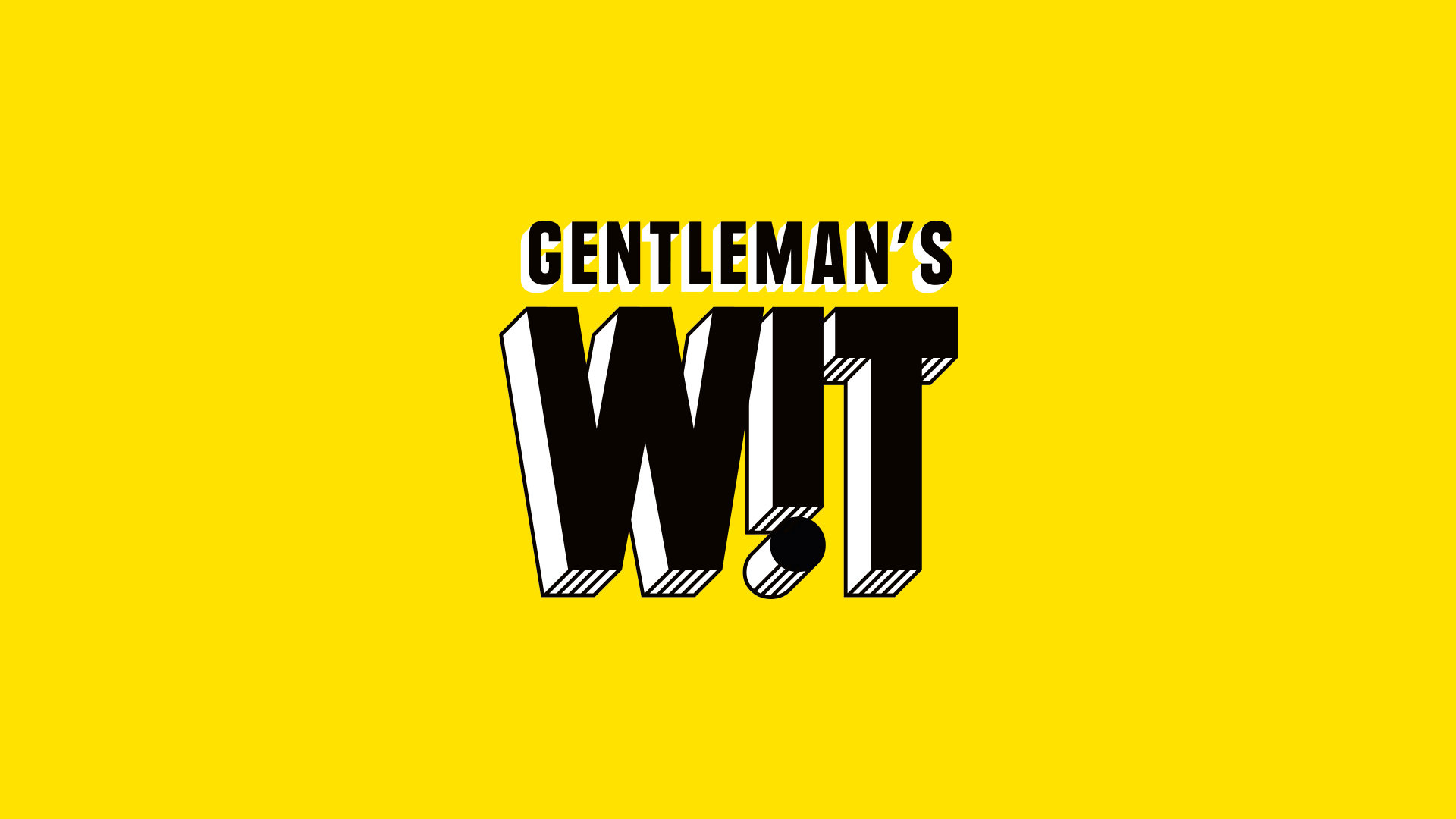 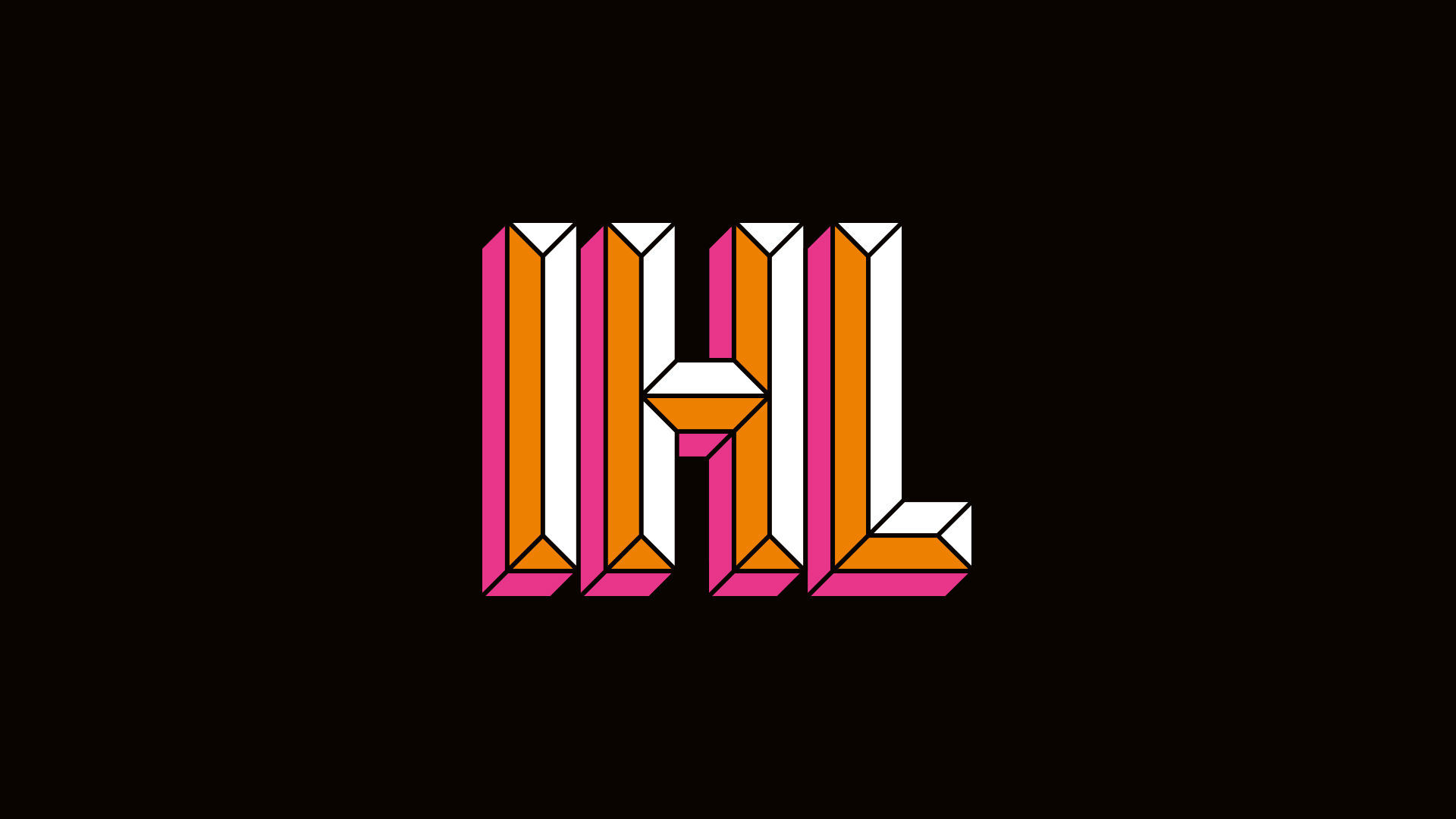 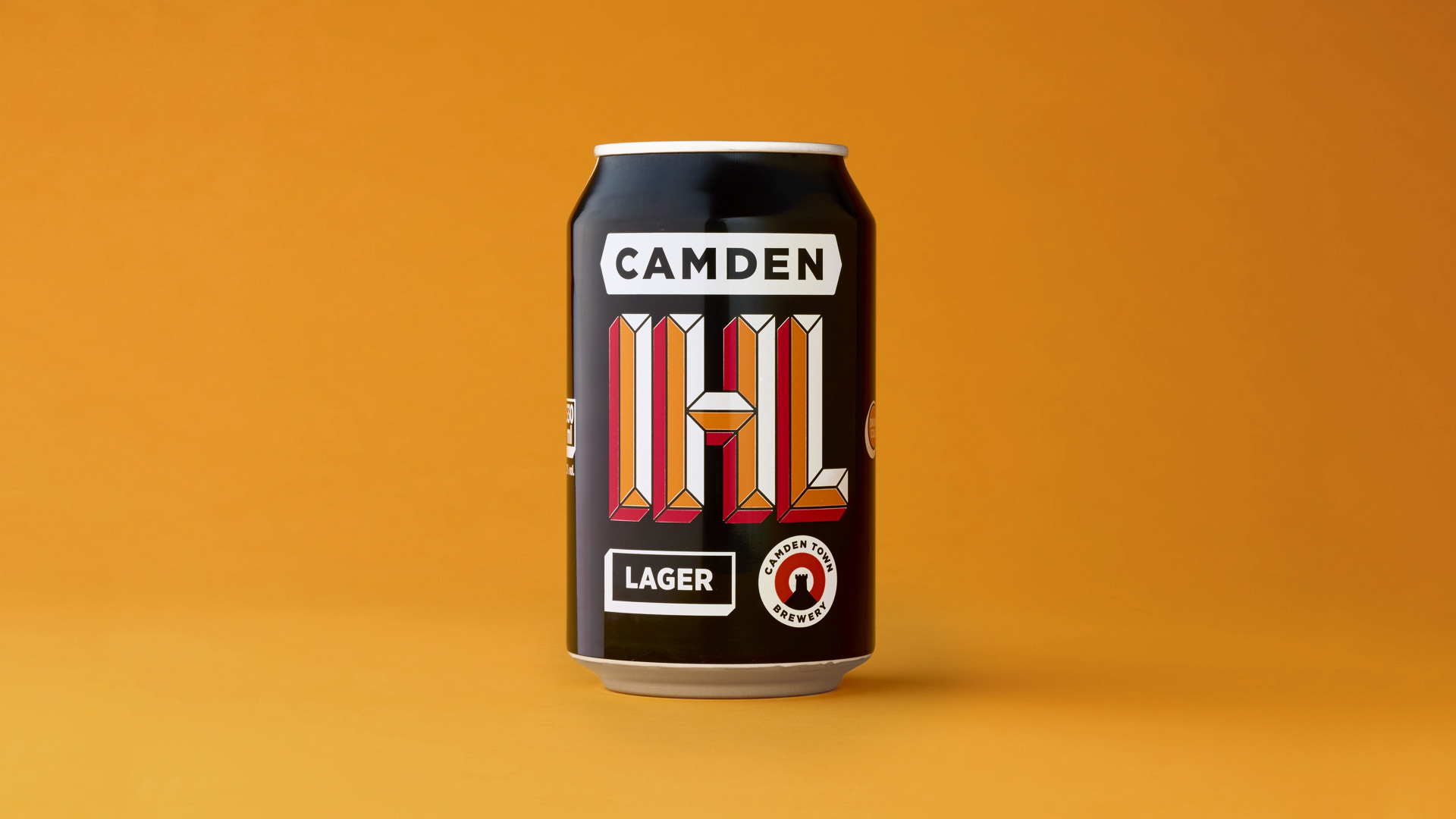 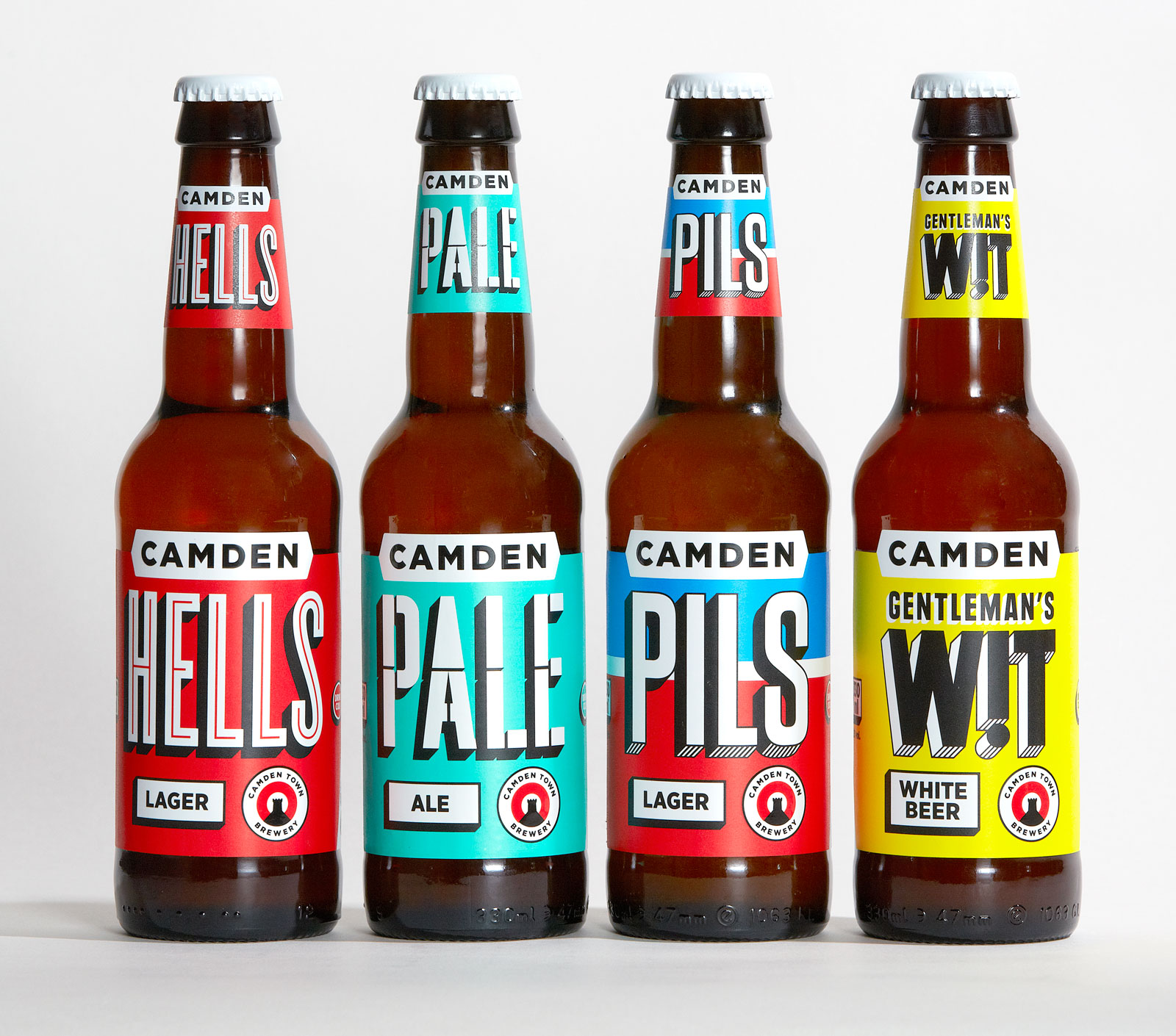 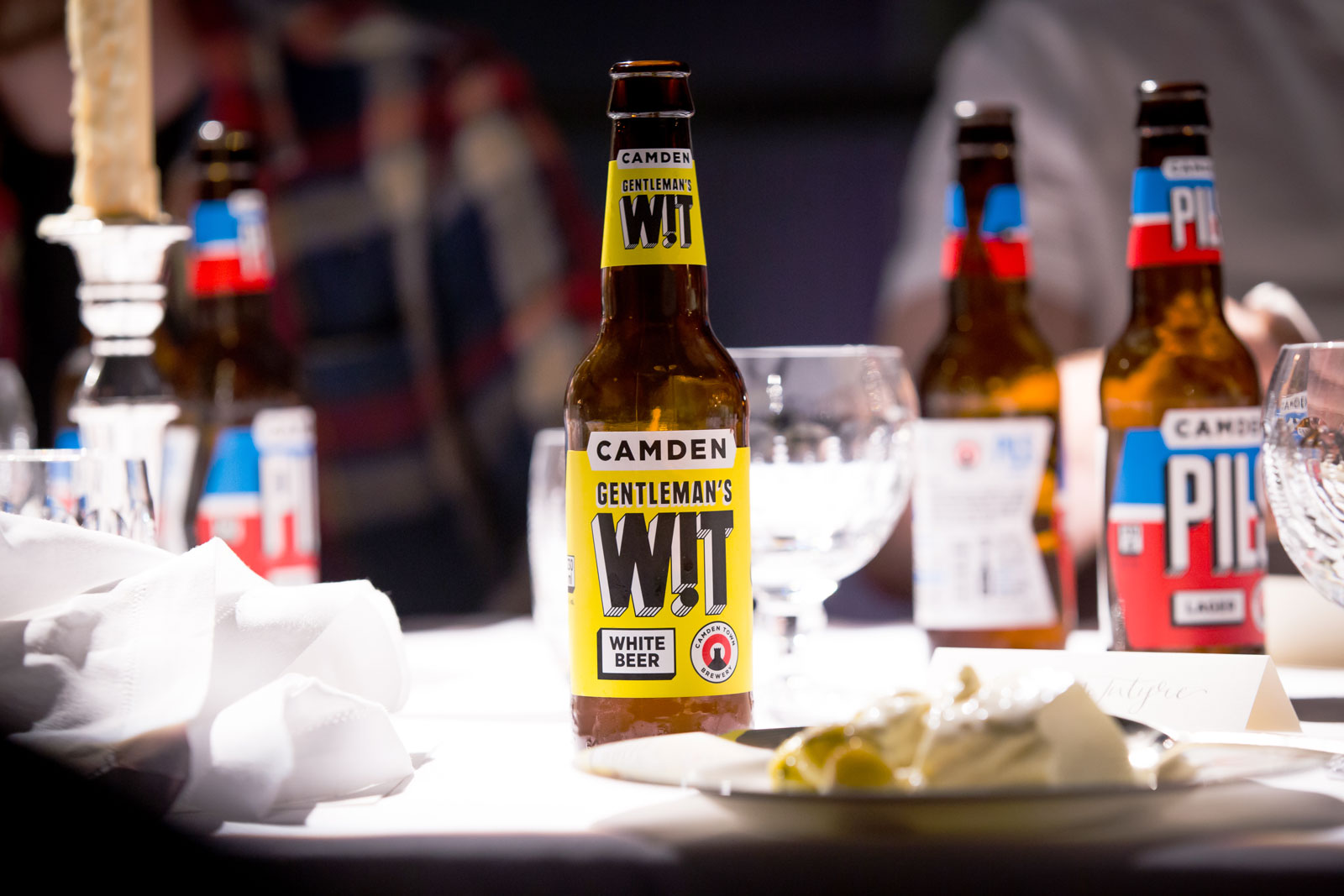 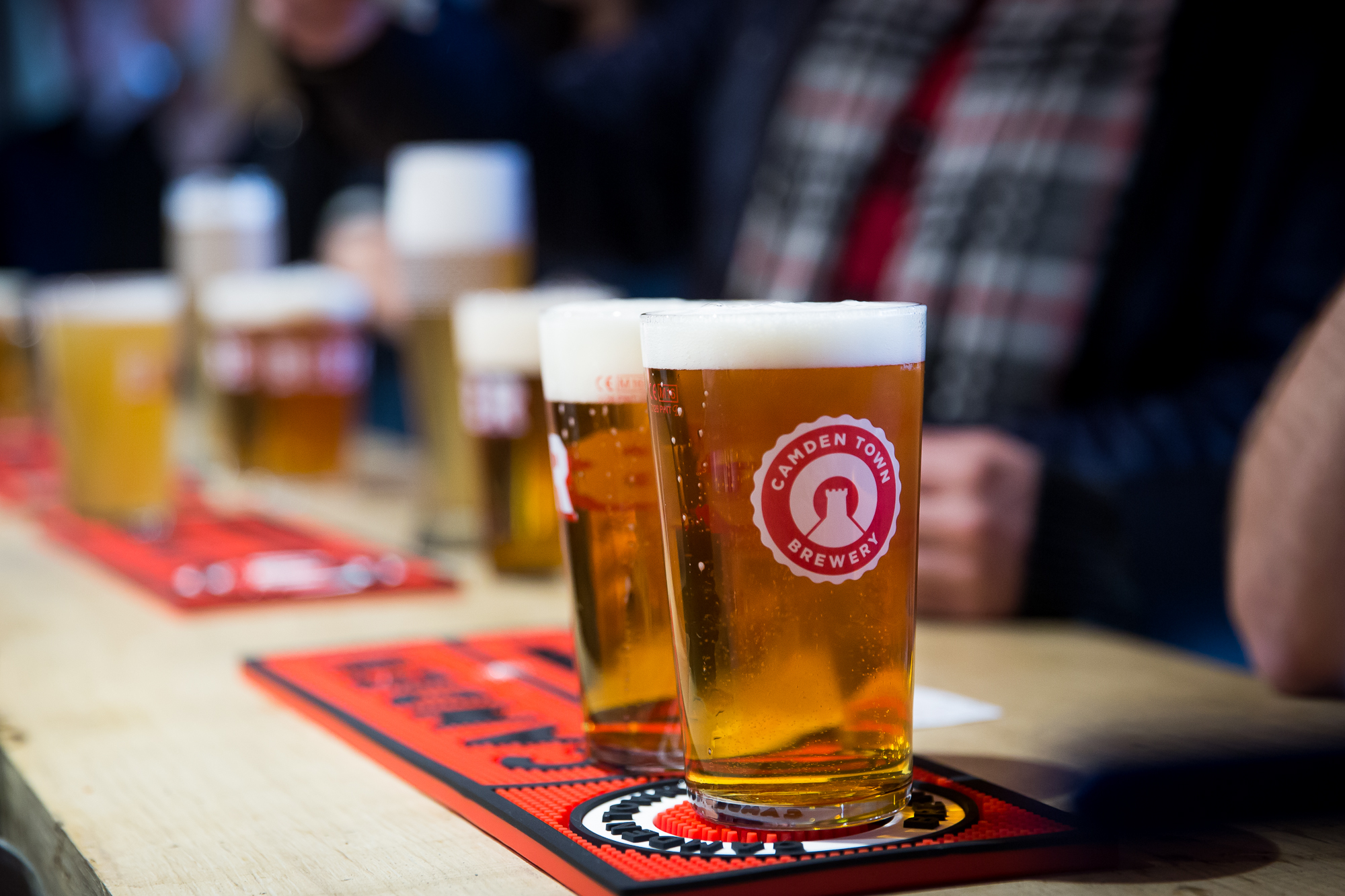 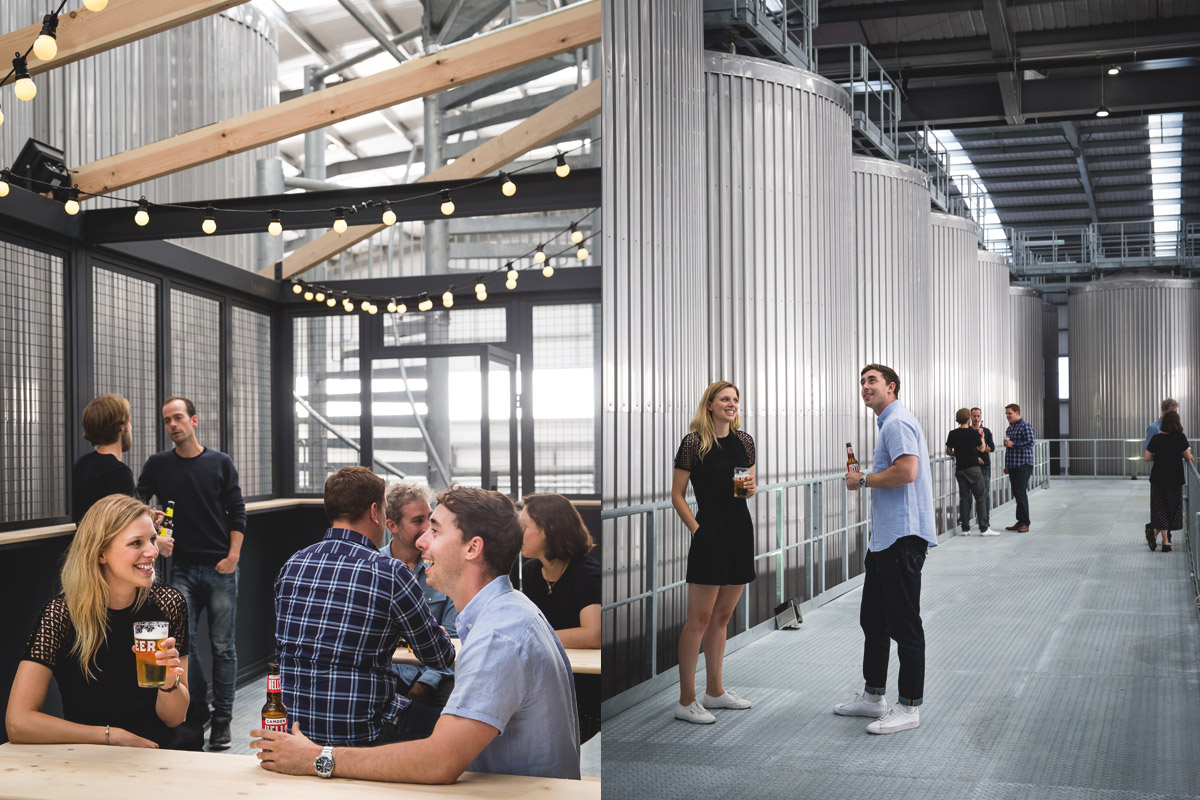 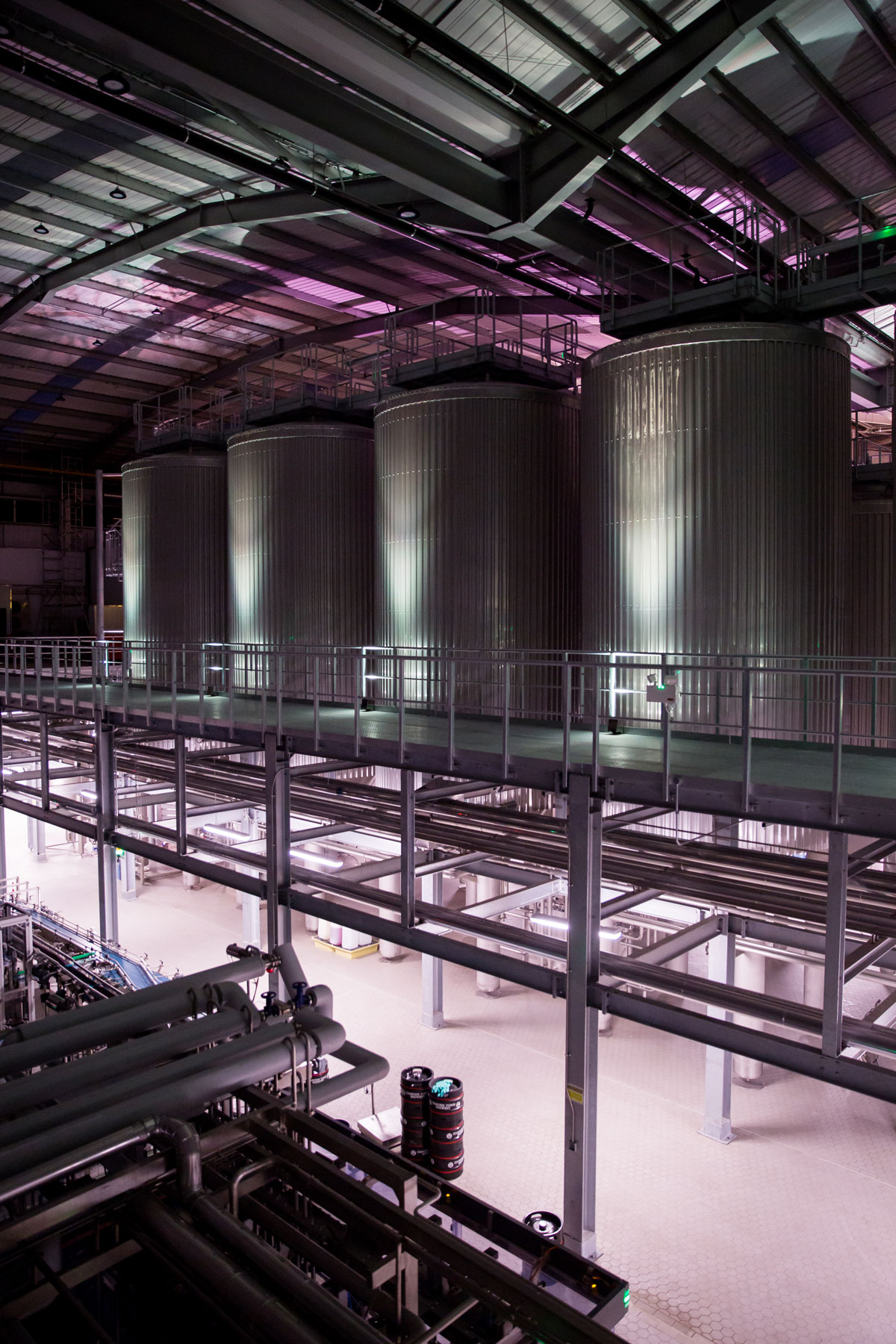 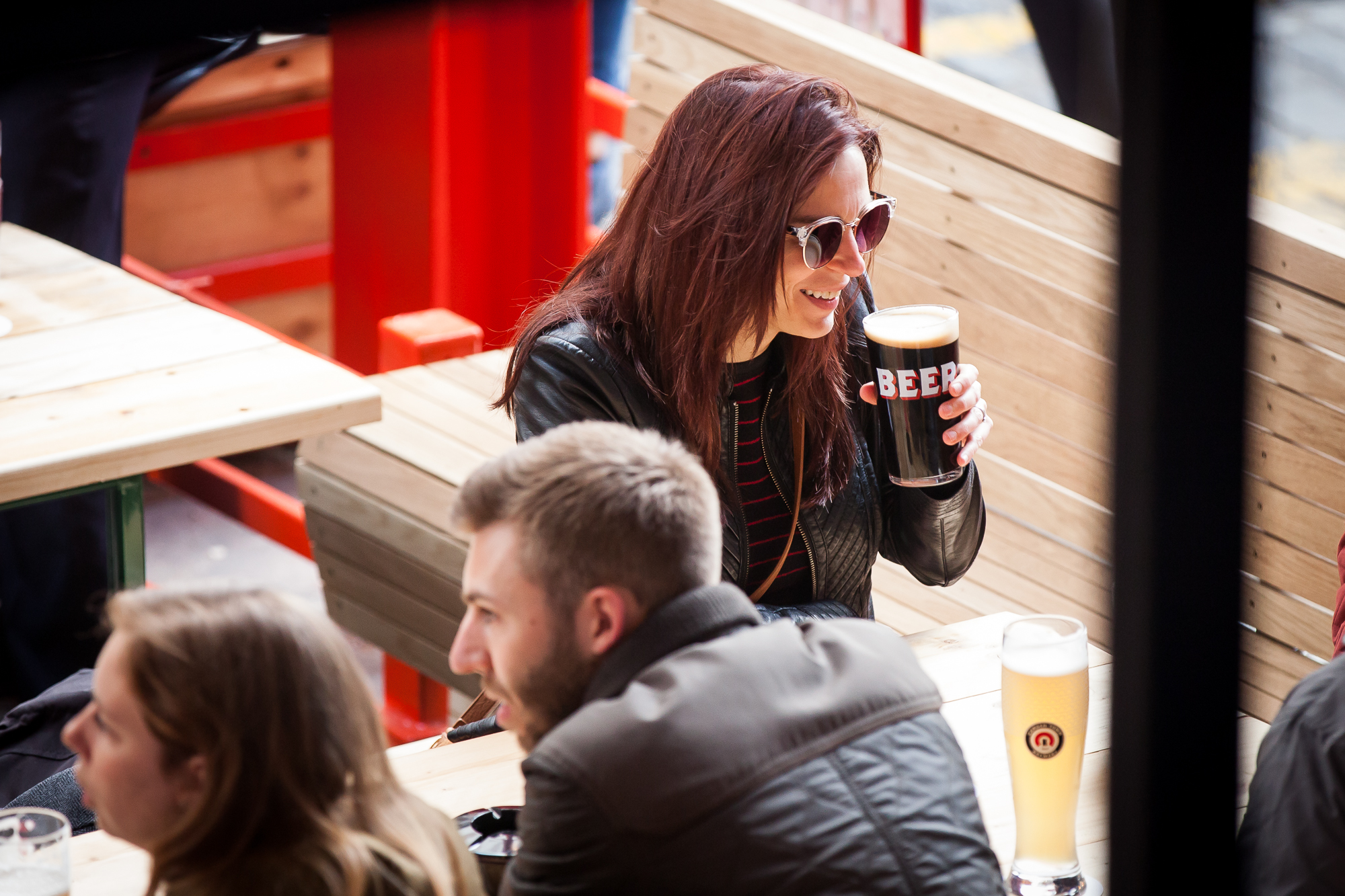 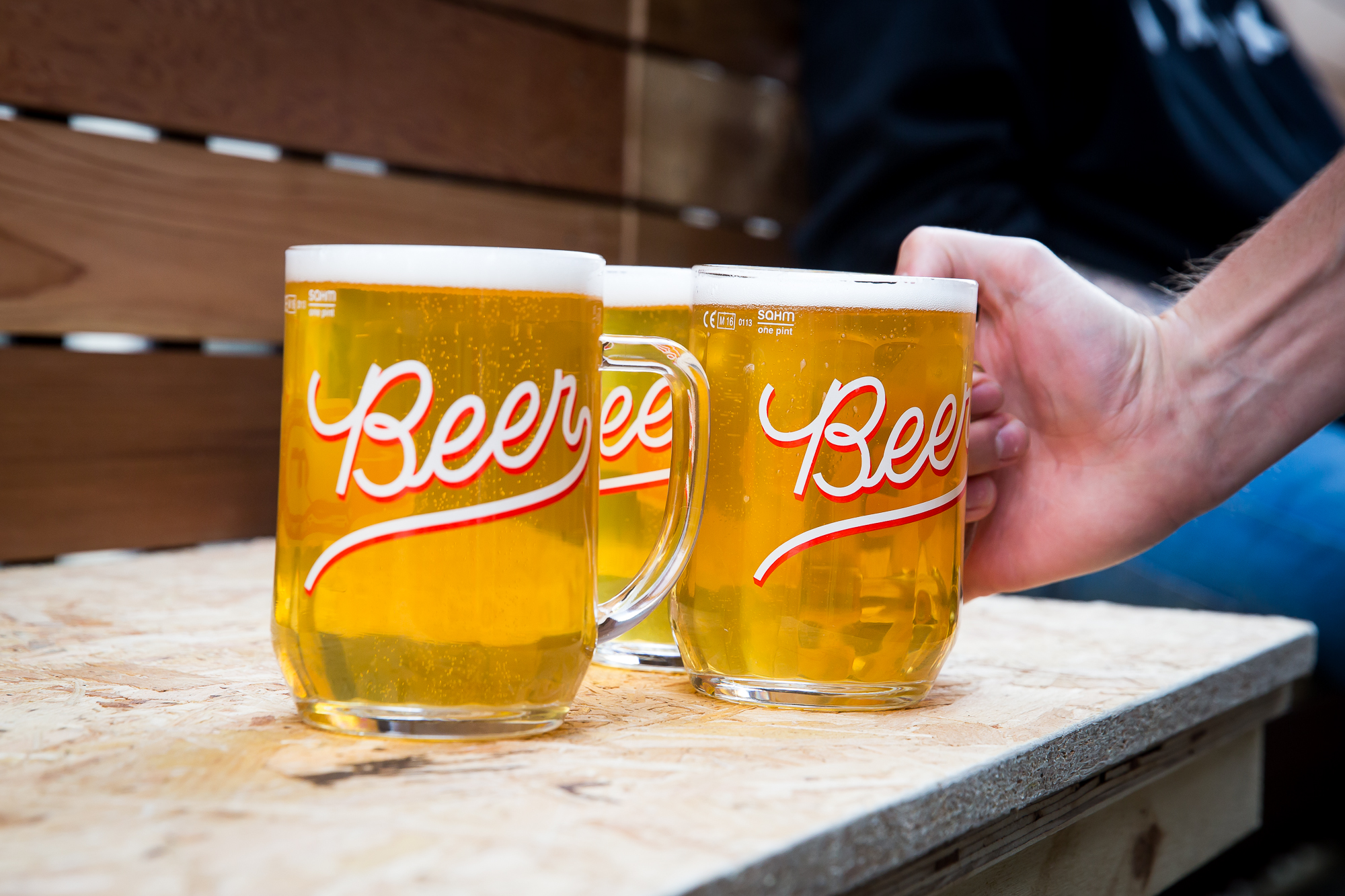 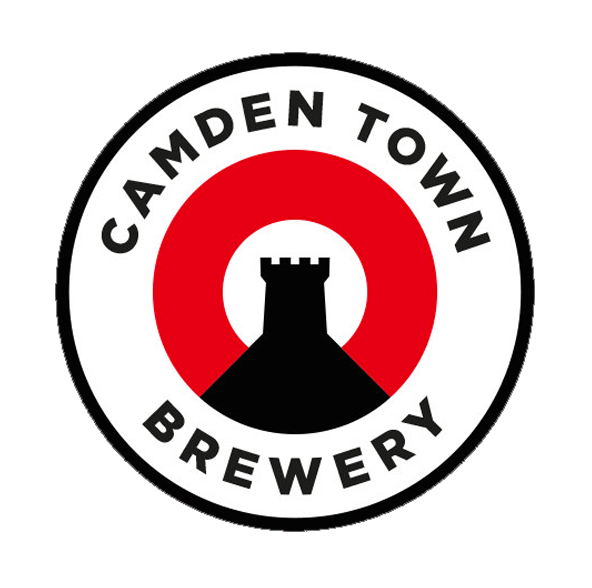