An intriguing project has been quietly brewing the past few months. It’s a brewery endeavor that has caught my attention for several reasons. From the true-to-era lettering, to the focus of the classic lager style, to the suggested location of the beer’s source–this appears to be a brewery to keep an eye out for.

The brand: “Lake Brothers Beer Company.” The location? That appears to be a little harder to say for sure. Some of the design mockups suggest “Made in Detroit,” while some more recently surfaced images from just this week hint at Chicago. One common source of inspiration seems clear: The Great Lakes [“Brewed of the Best! Great Lakes, U.S.A.”]. And all of this has been surfacing thanks to Boston design firm, Commoner.

The designs themselves are striking and reminiscent of lager brands of year’s past, and seem to be resurrecting this classic Prohibition era look and ethos in an impressive way. And like many of those breweries (think Schlitz, Stroh’s, Blatz), the brand’s flexibility spans several decades of influence–from 20’s-era to mid-century 60’s aesthetic. Lake Brothers achieves this with blackletter type, classic badge labels, and quirky phrases like ‘Lager, Please!’ combined with a nautical cartoon mascot.

On Commoner’s site, there is a little explanation to the design approach, paired with the Midwest brewing tradition: “When European brewers moved to the United States in the 1800s, they brought centuries of brewing tradition with them. Also in tow were distinctly European design elements that would quickly decorate pockets of the country, most notably the Midwest. Modern brewers are putting their own spin on these classic beer styles accompanied by designers taking a similar approach. Blackletter type has been in use for over 800 years and some designers are keeping the style fresh and versatile.”

All combined, it’s a brewery brand that carries an ethos that hints at tradition while somehow remaining current and fresh. A challenge often attempted by designers but rarely authentically achieved. This looks like a beer you could sit down to share with your dad, and both enjoy. I can’t wait to see what comes of this Detroit-Chicago concept… 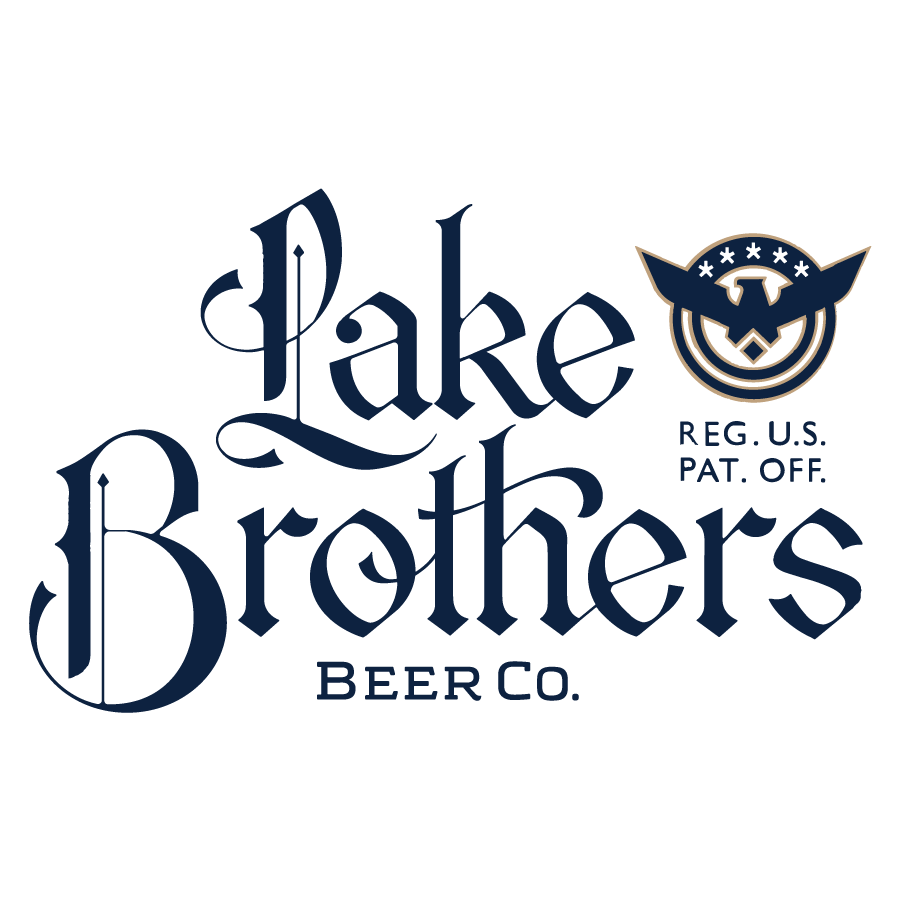 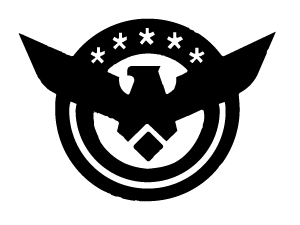 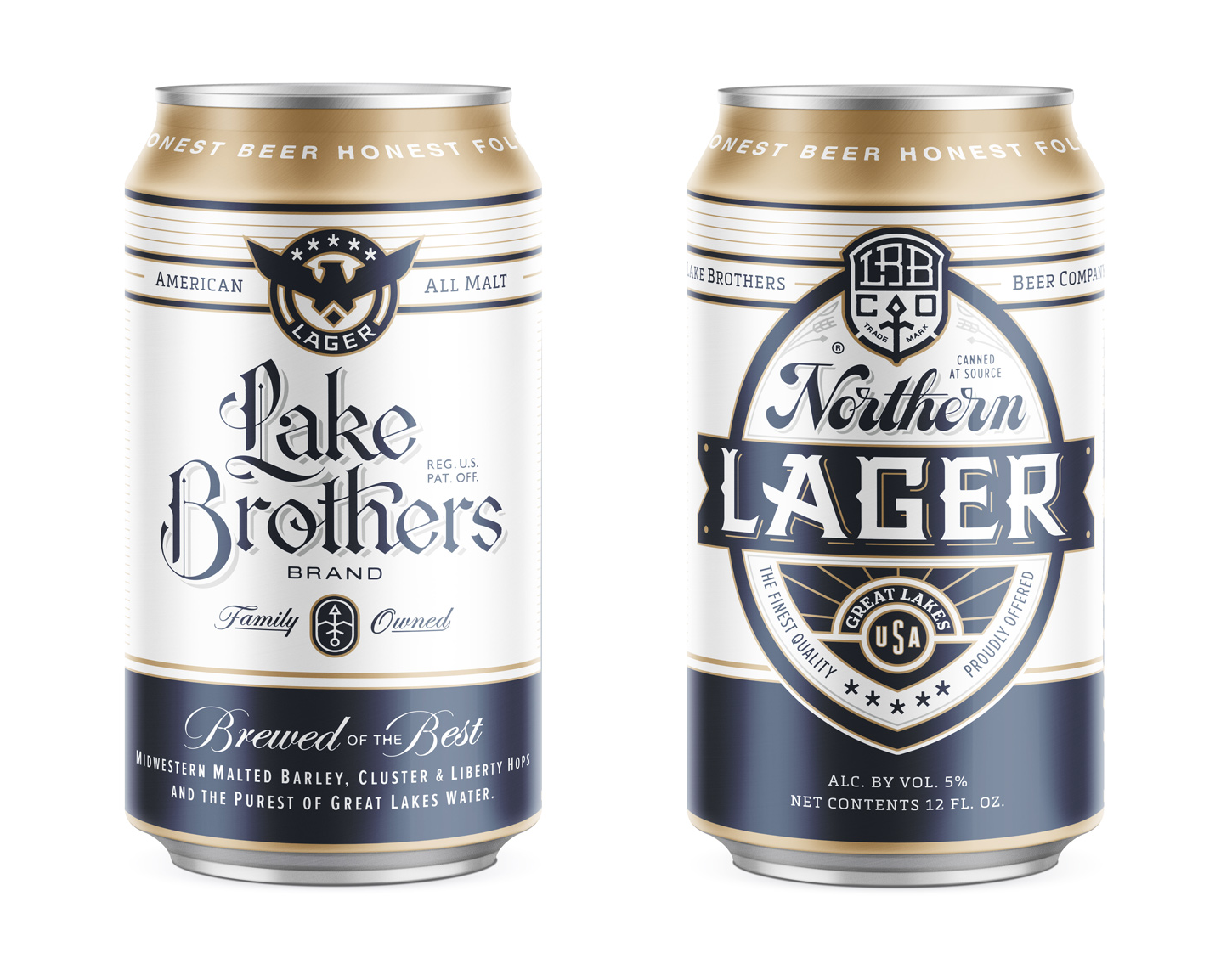 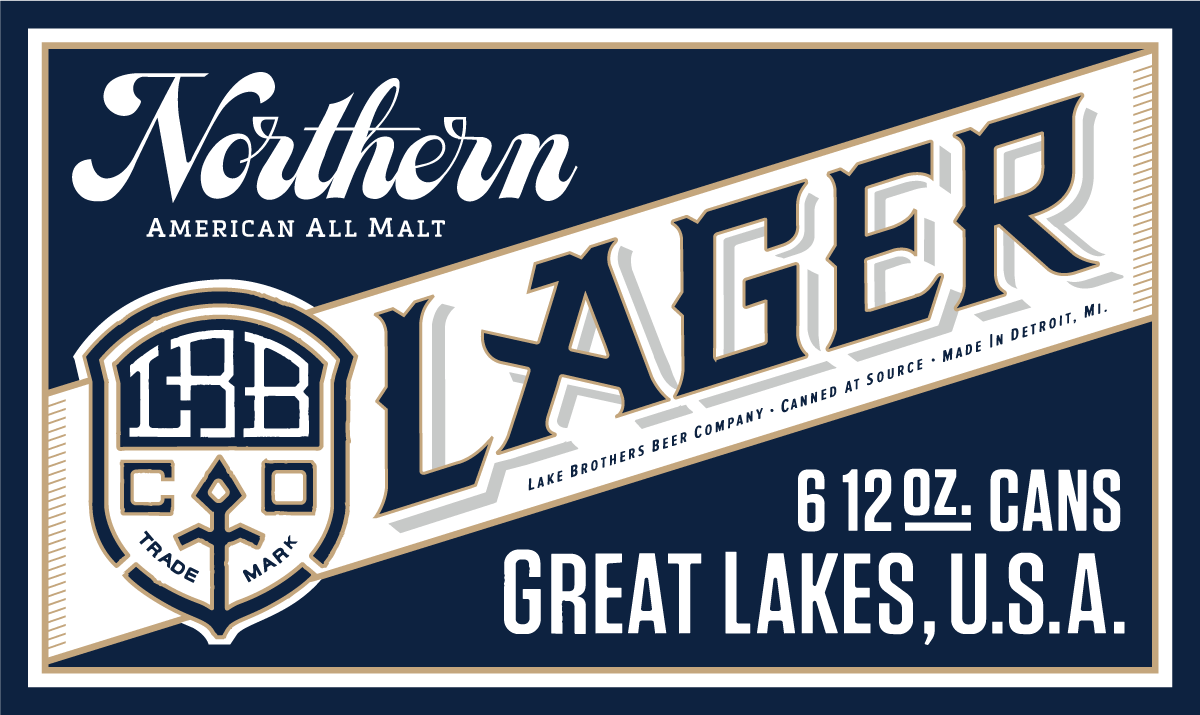 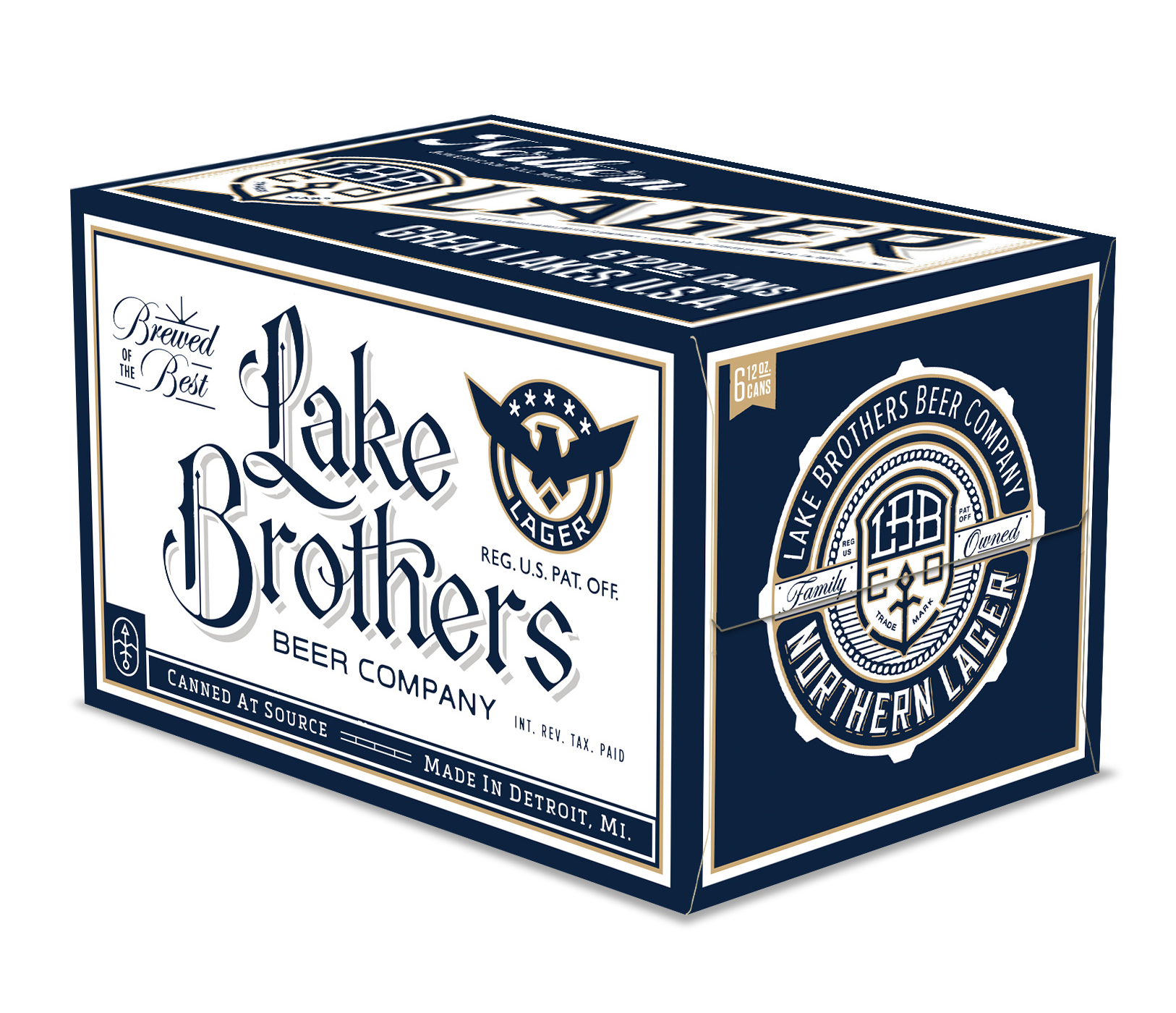 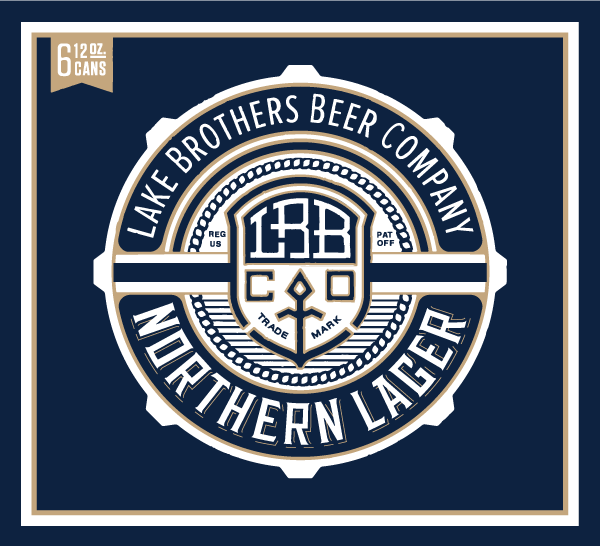 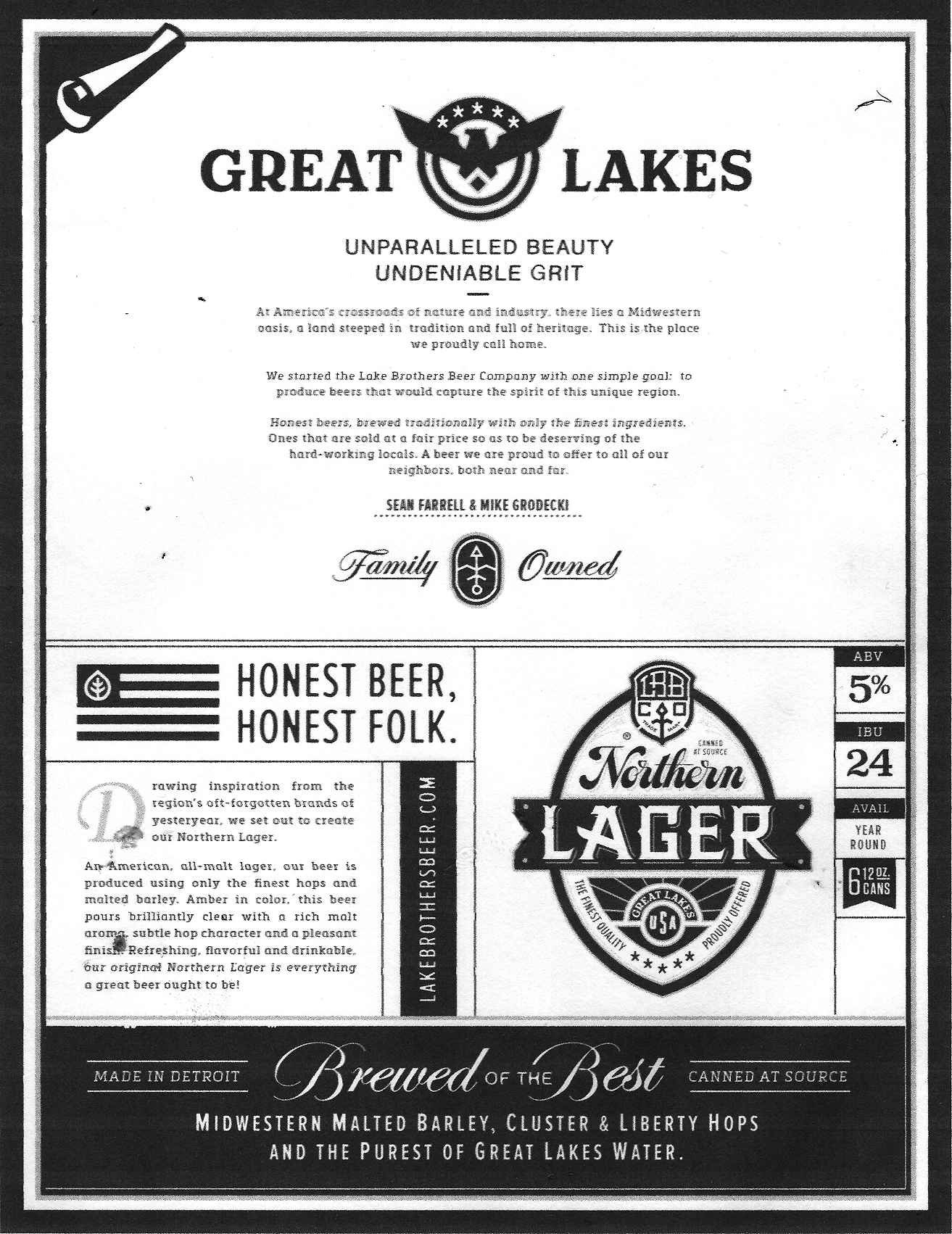 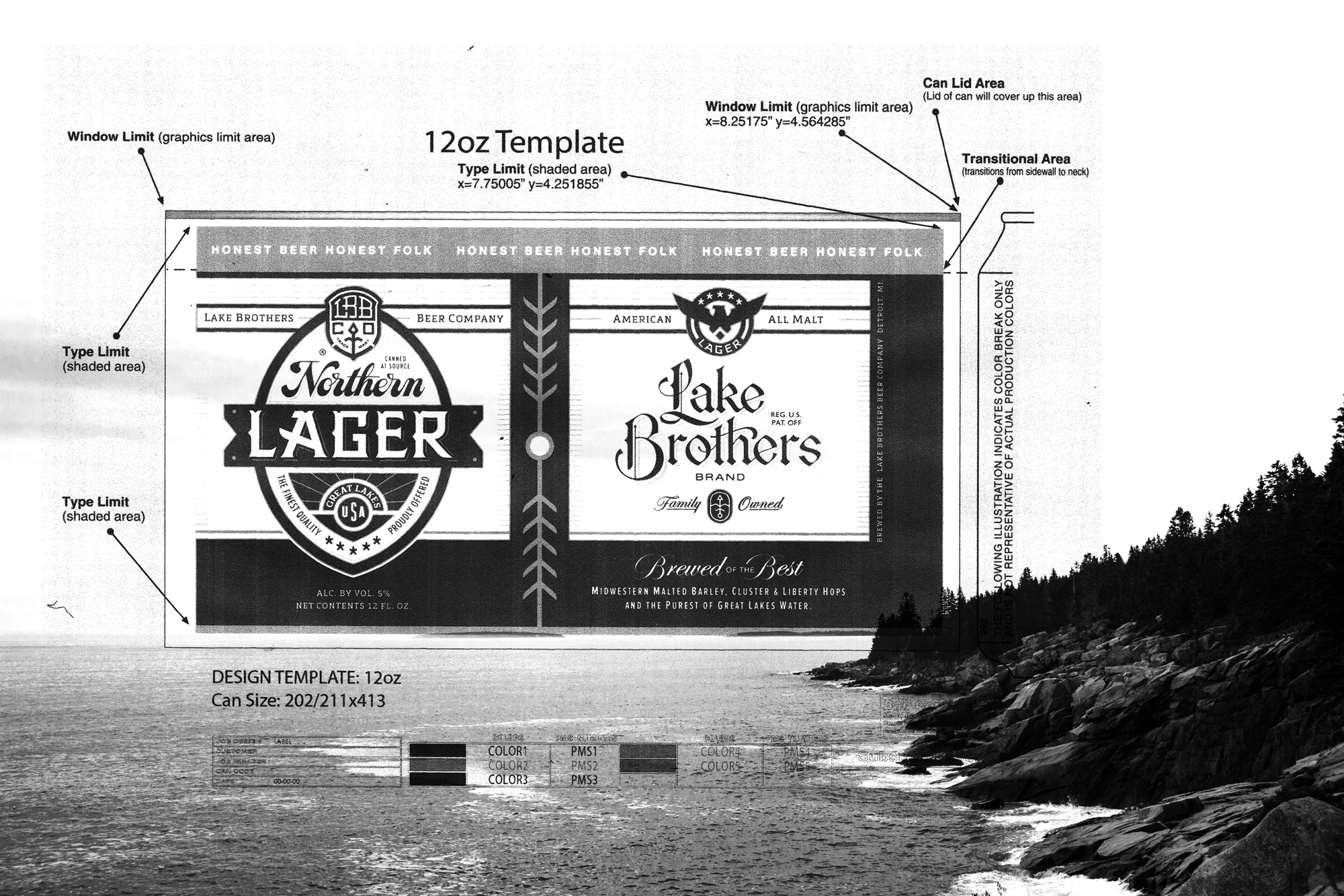 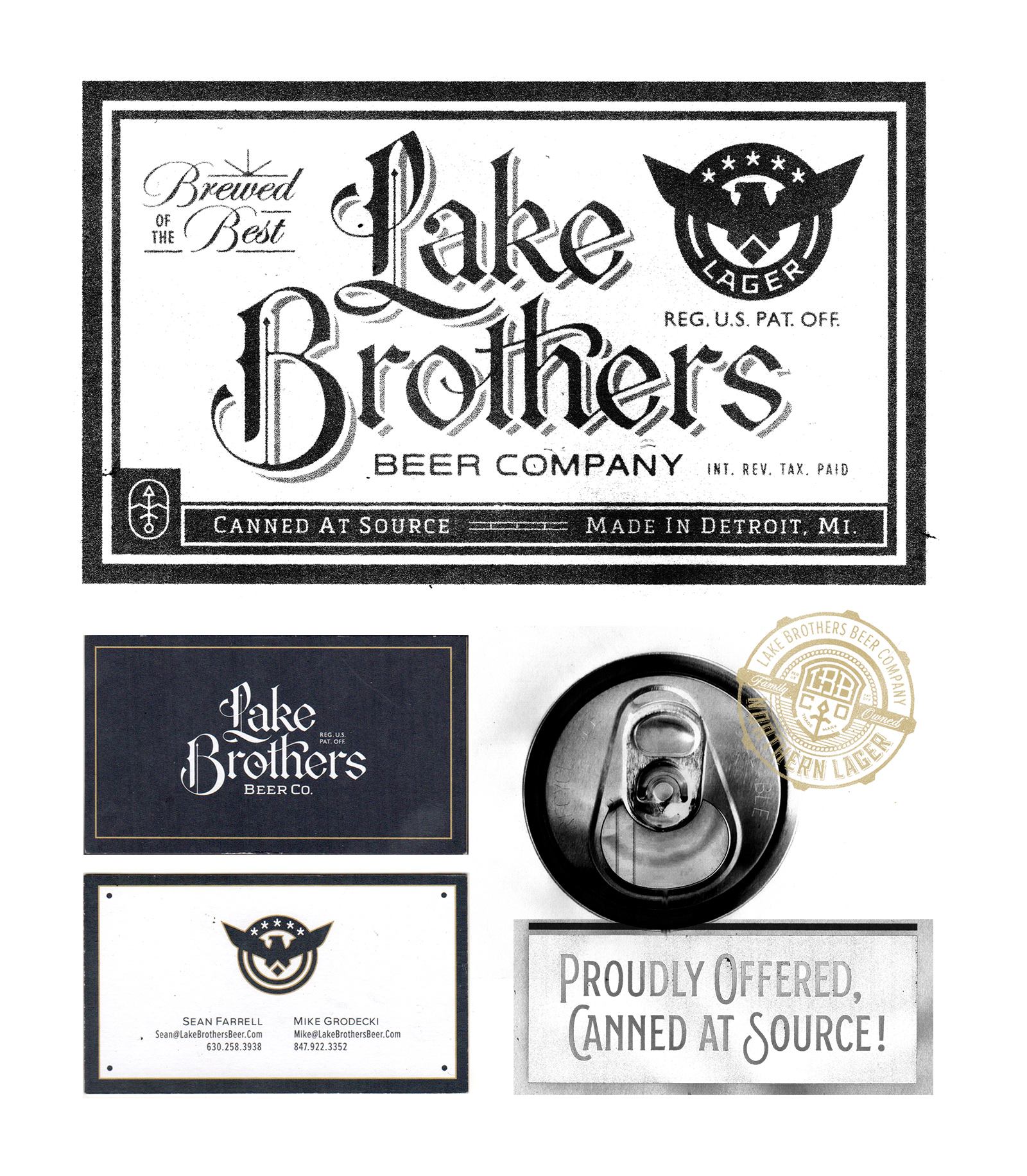 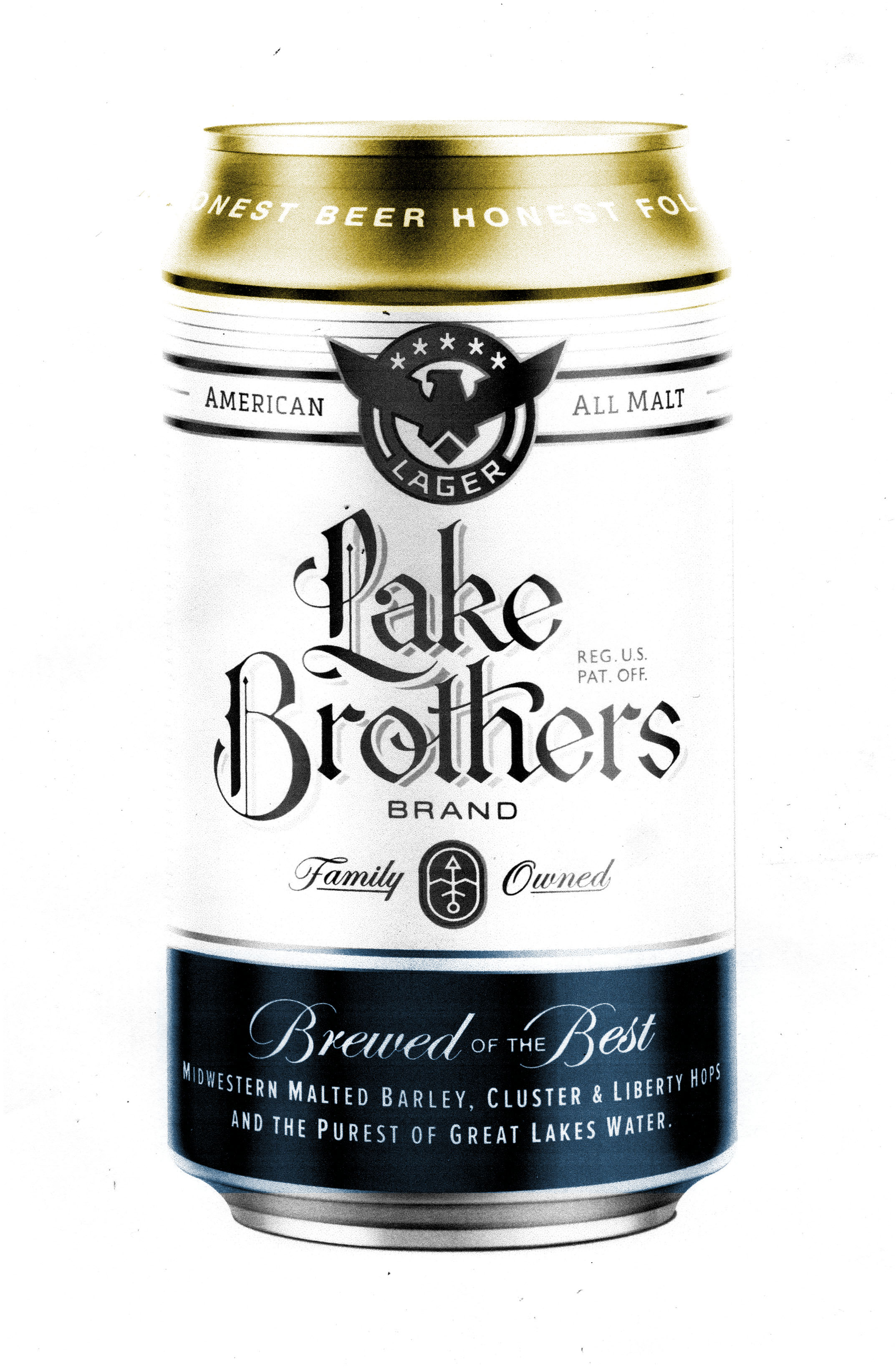 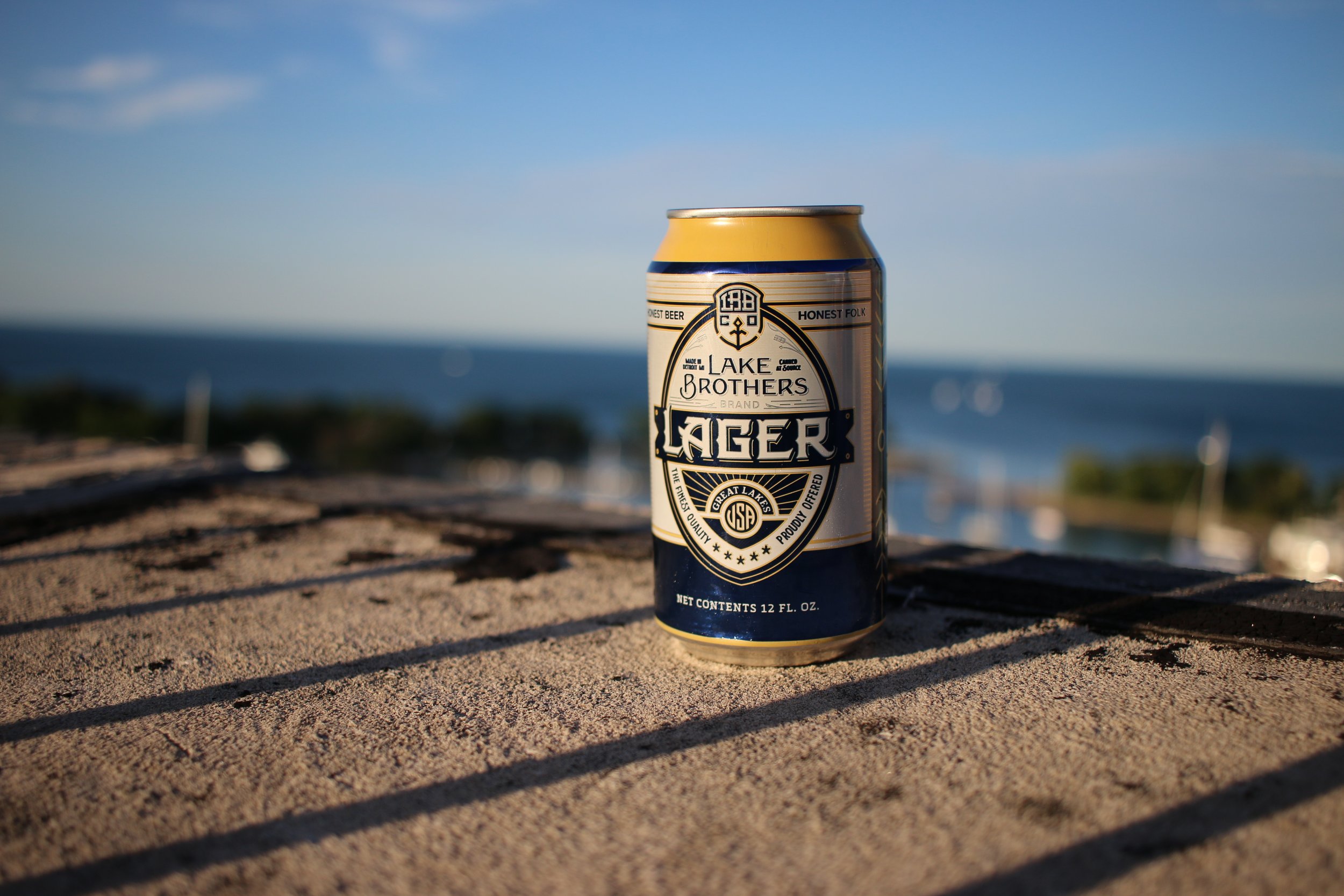 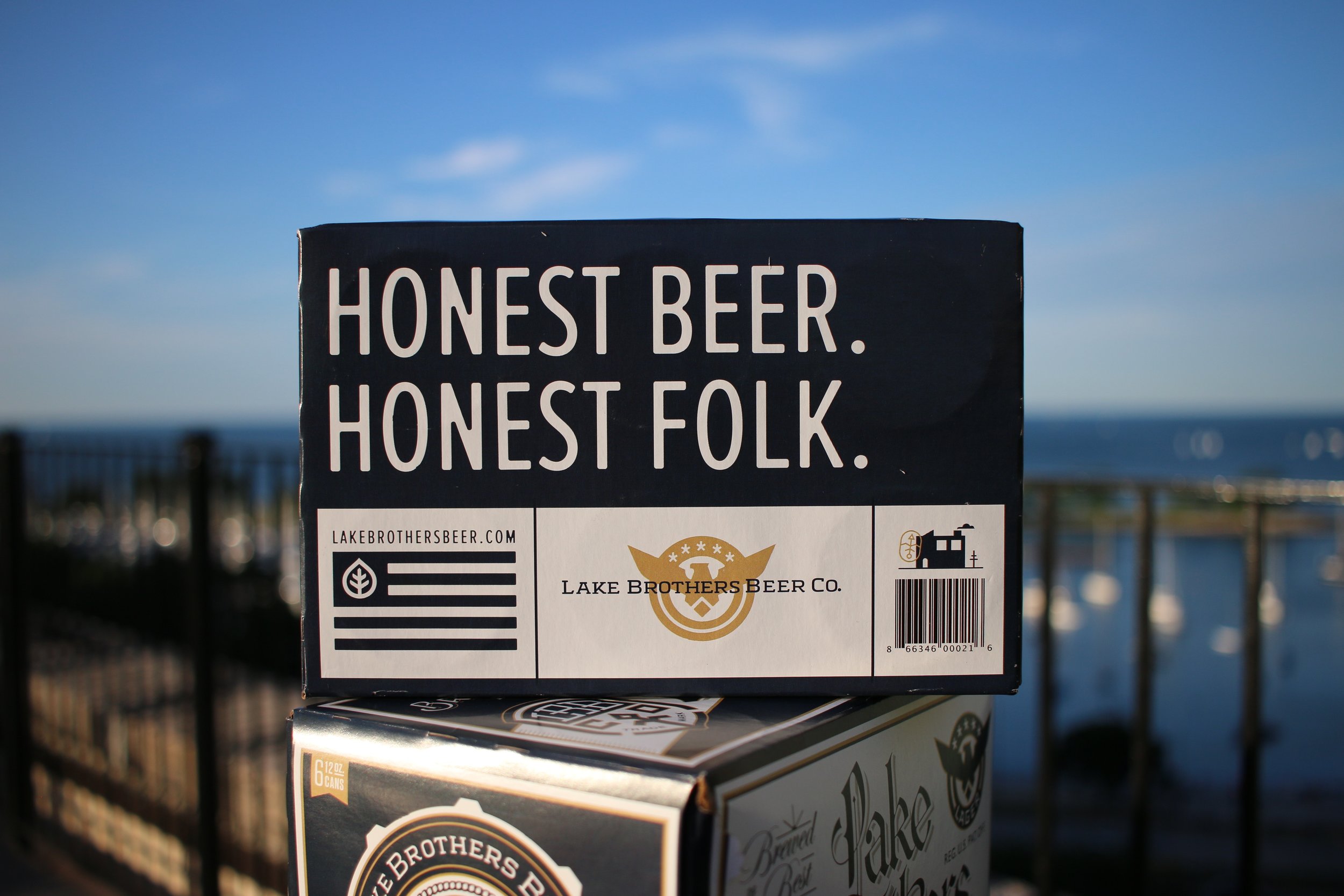 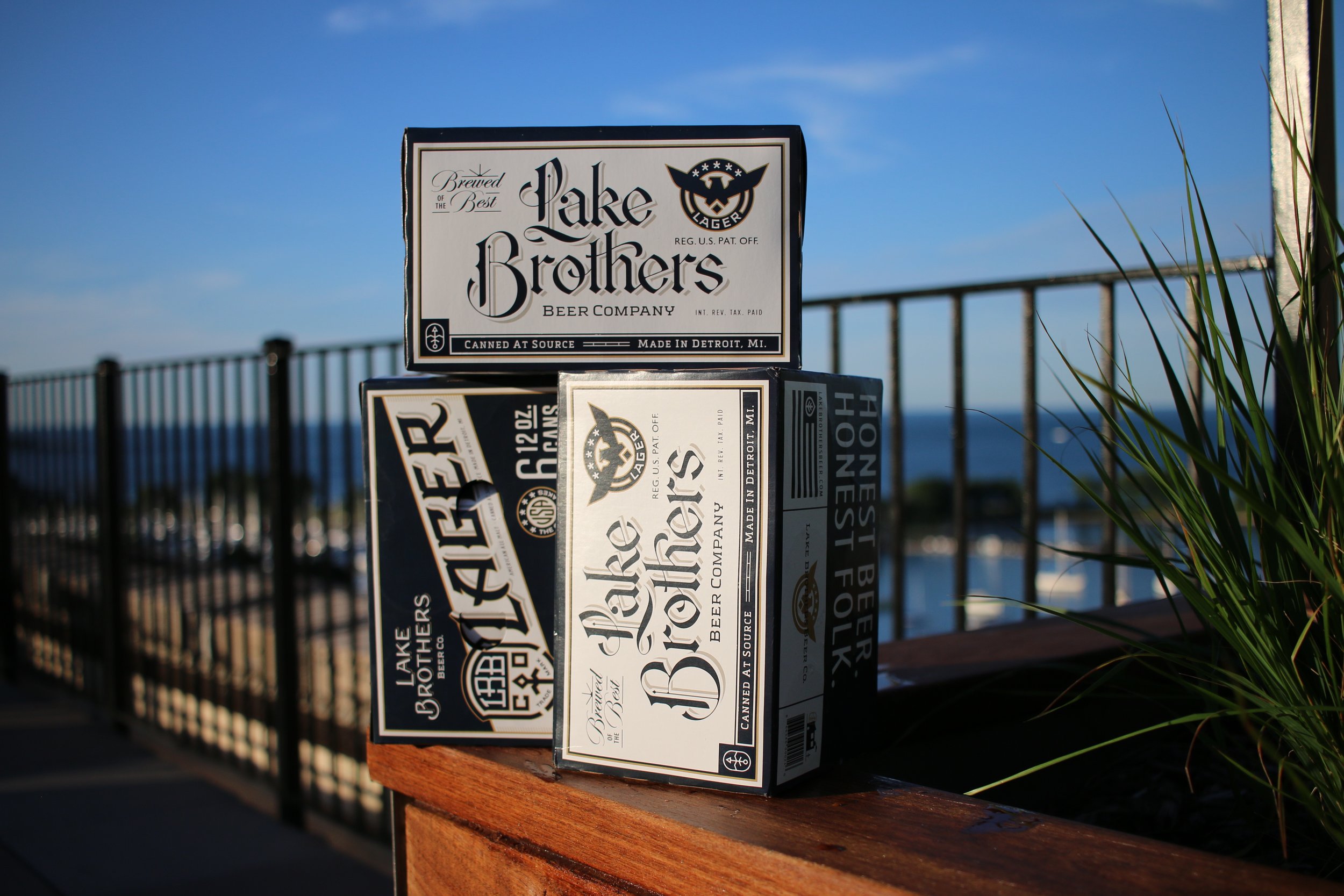 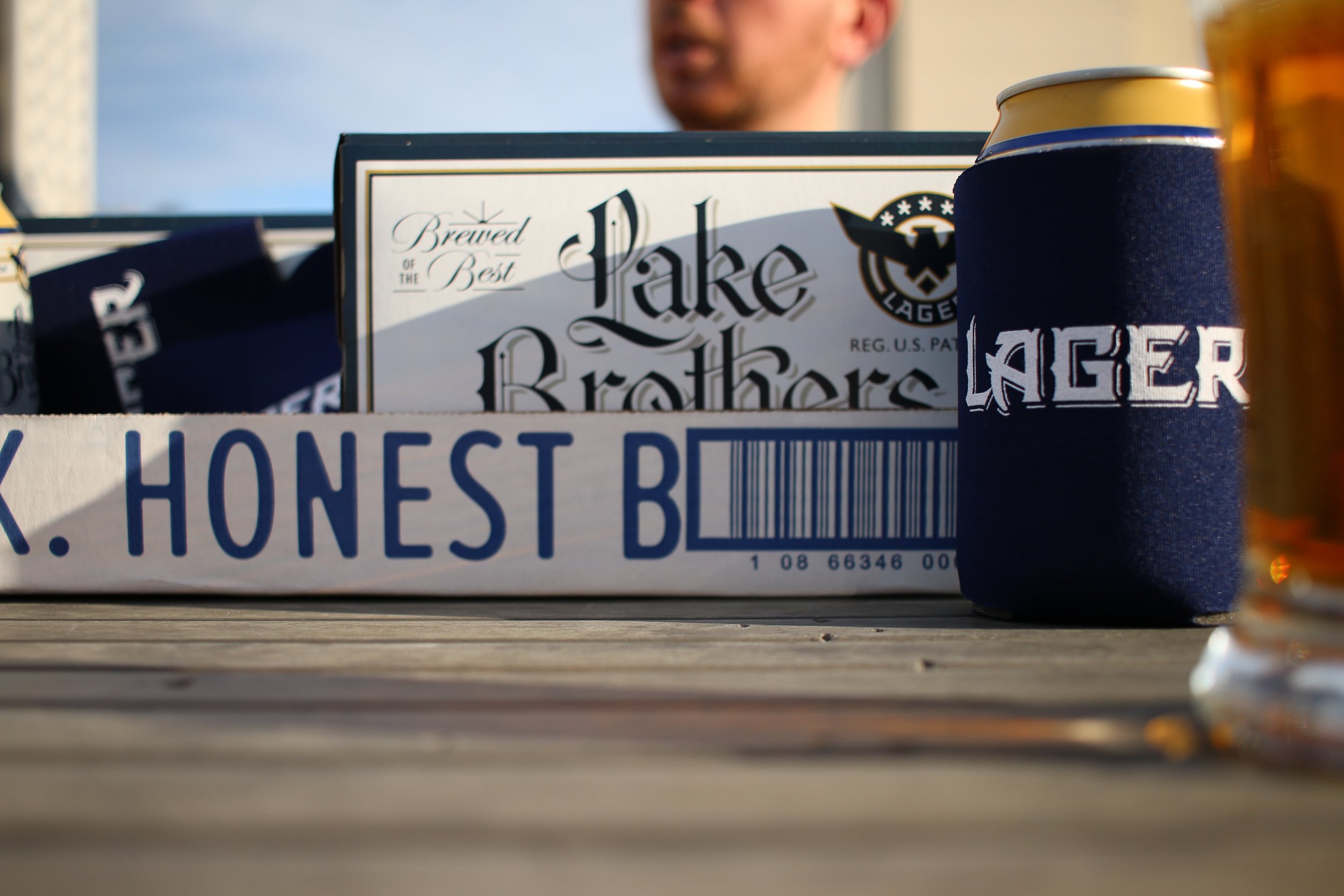 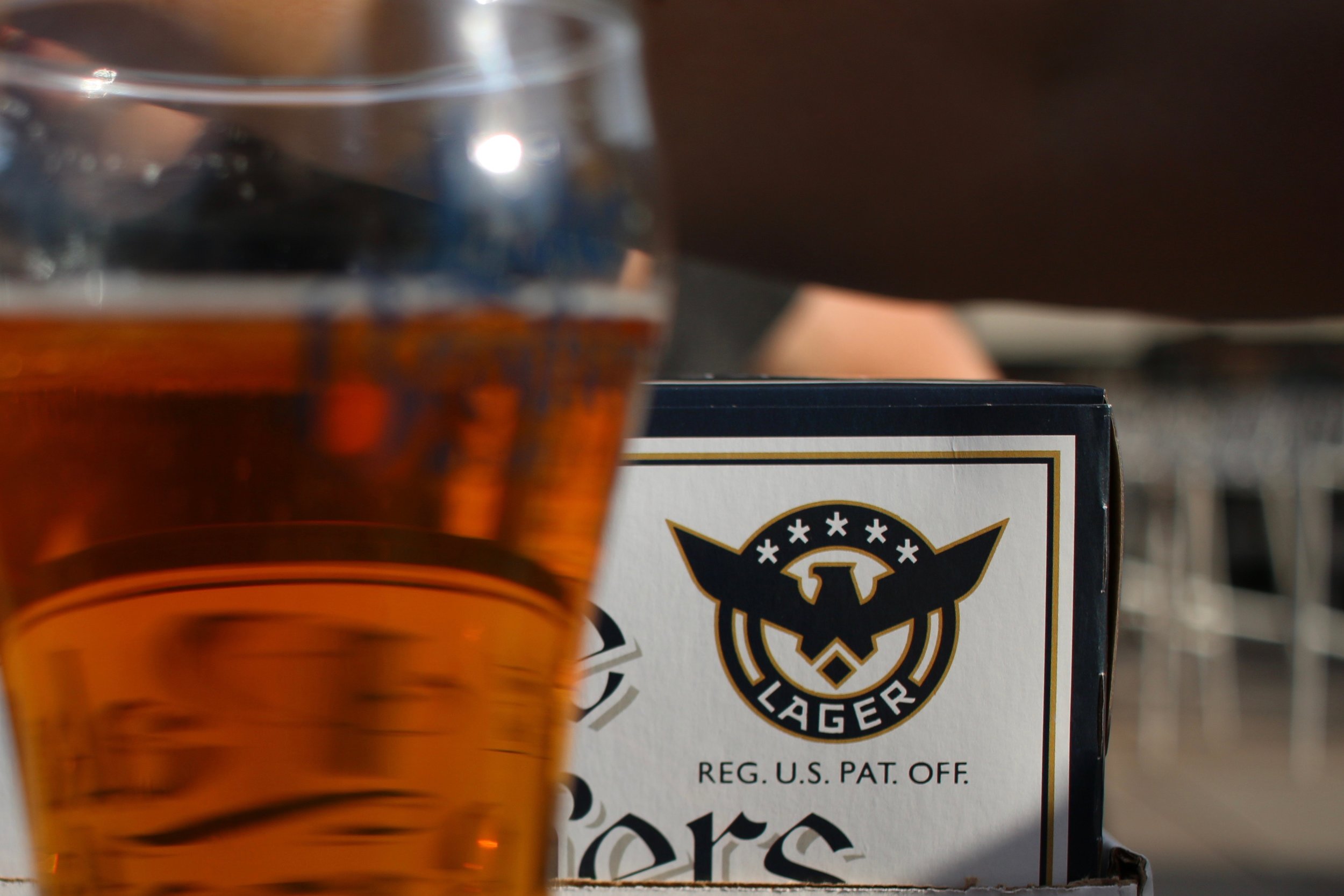 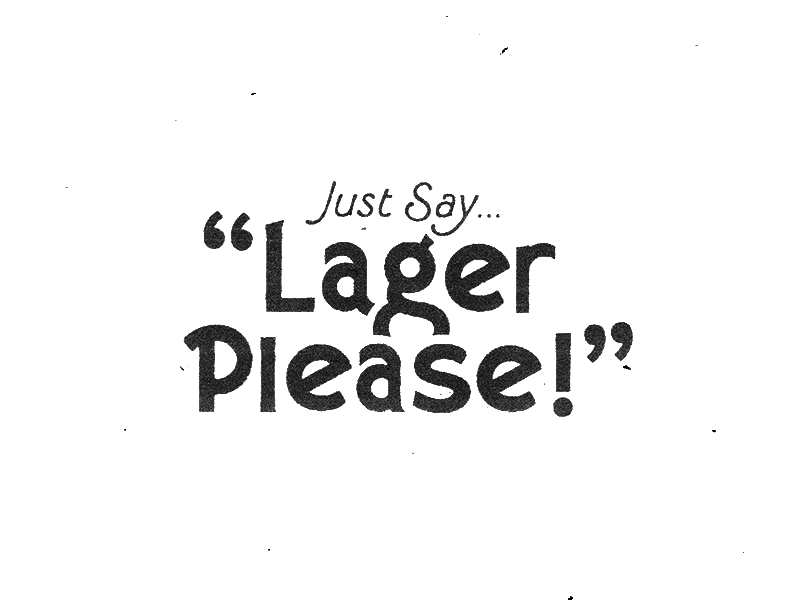 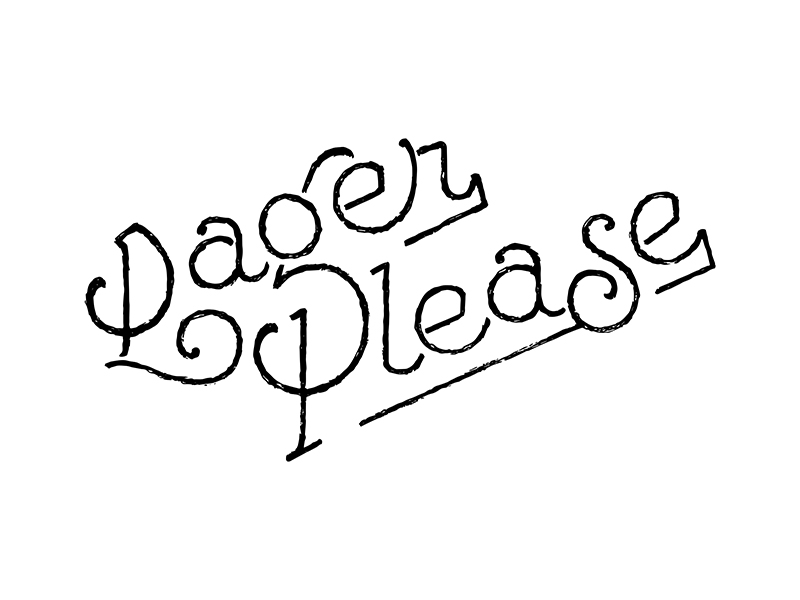 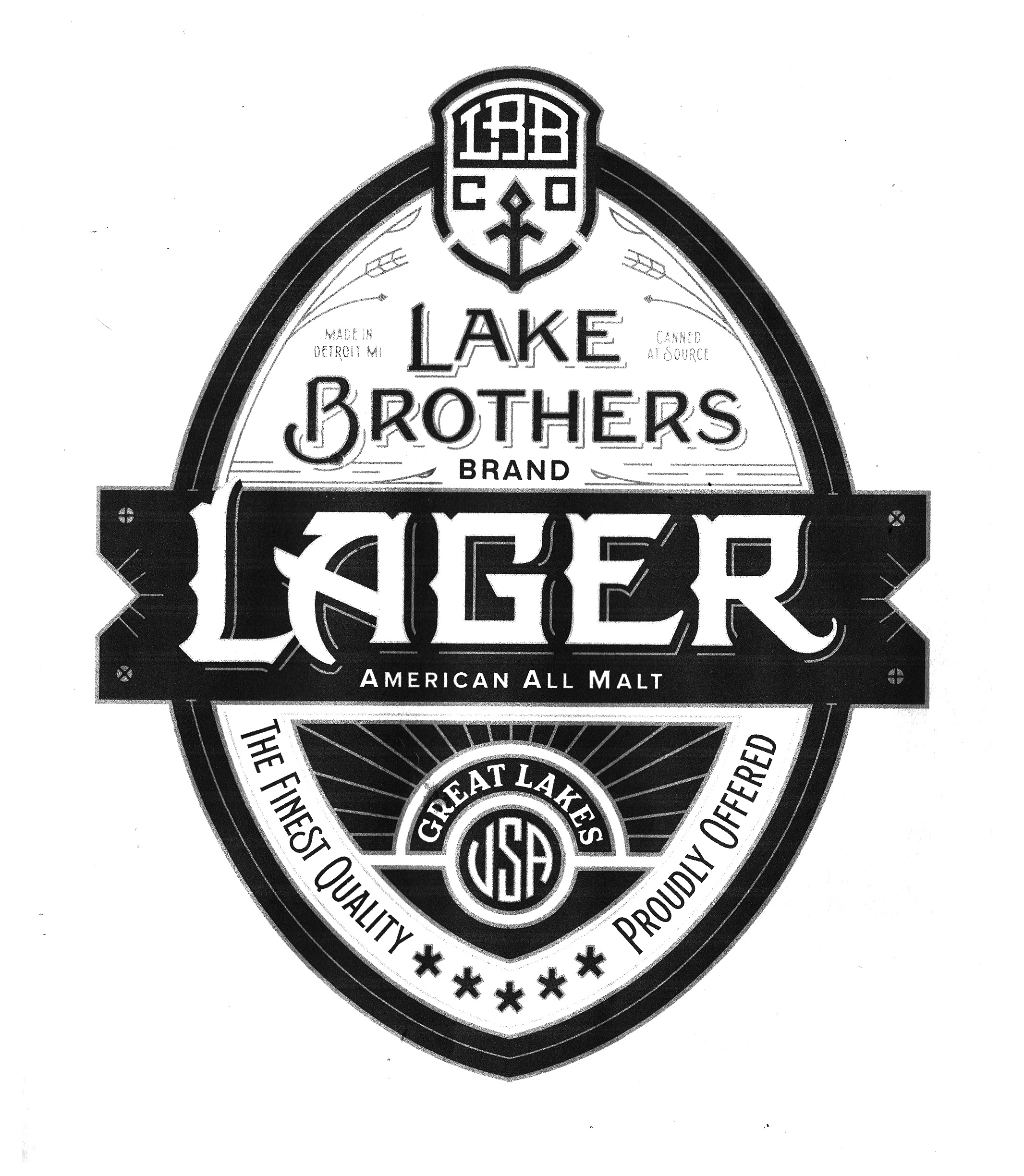 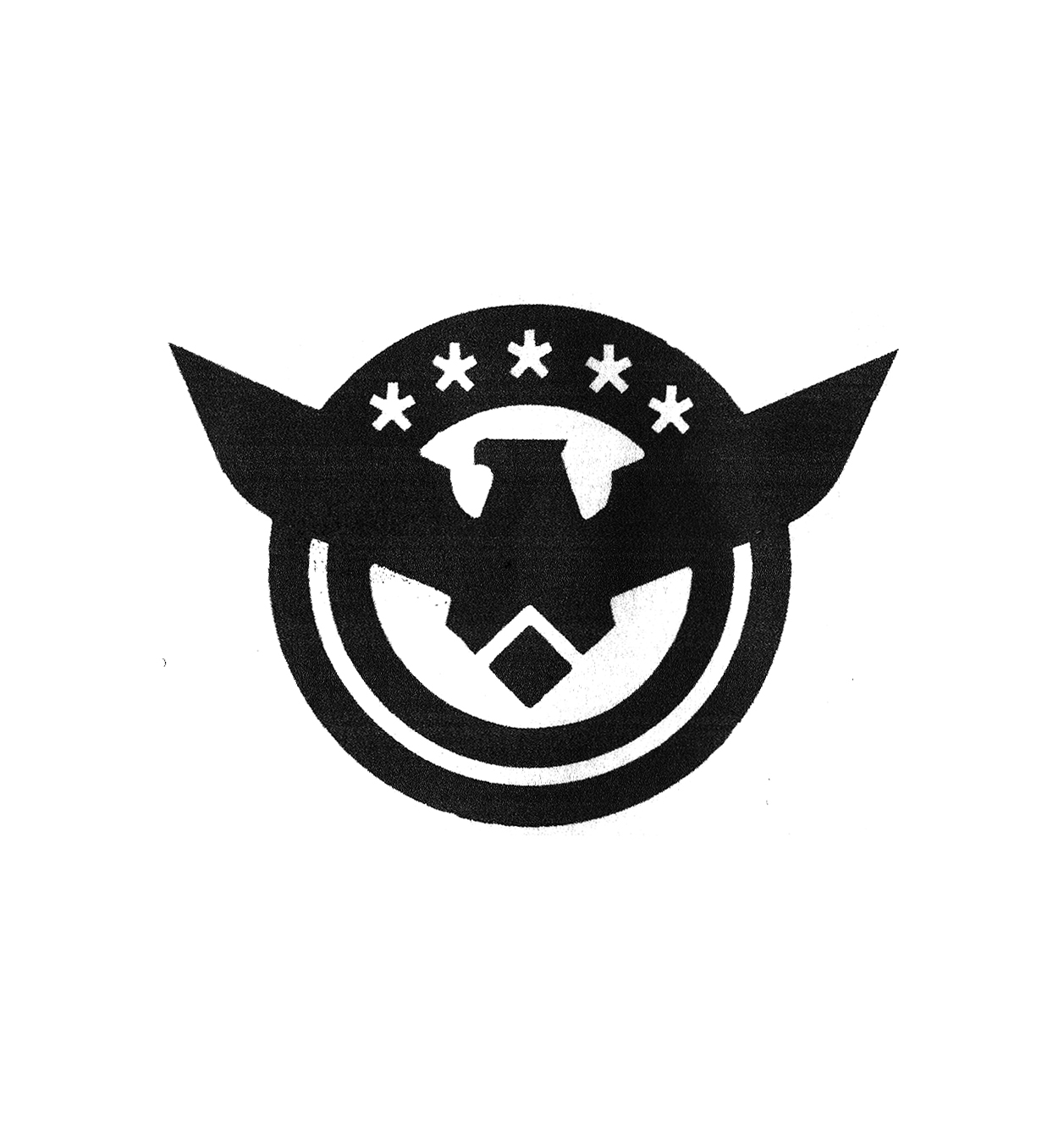 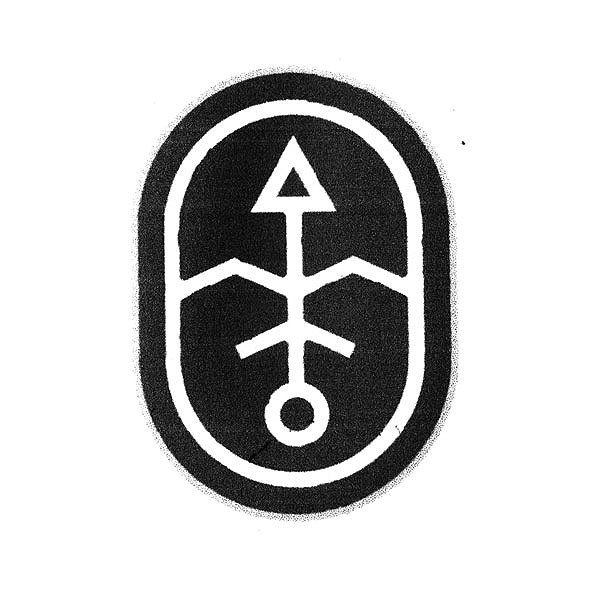 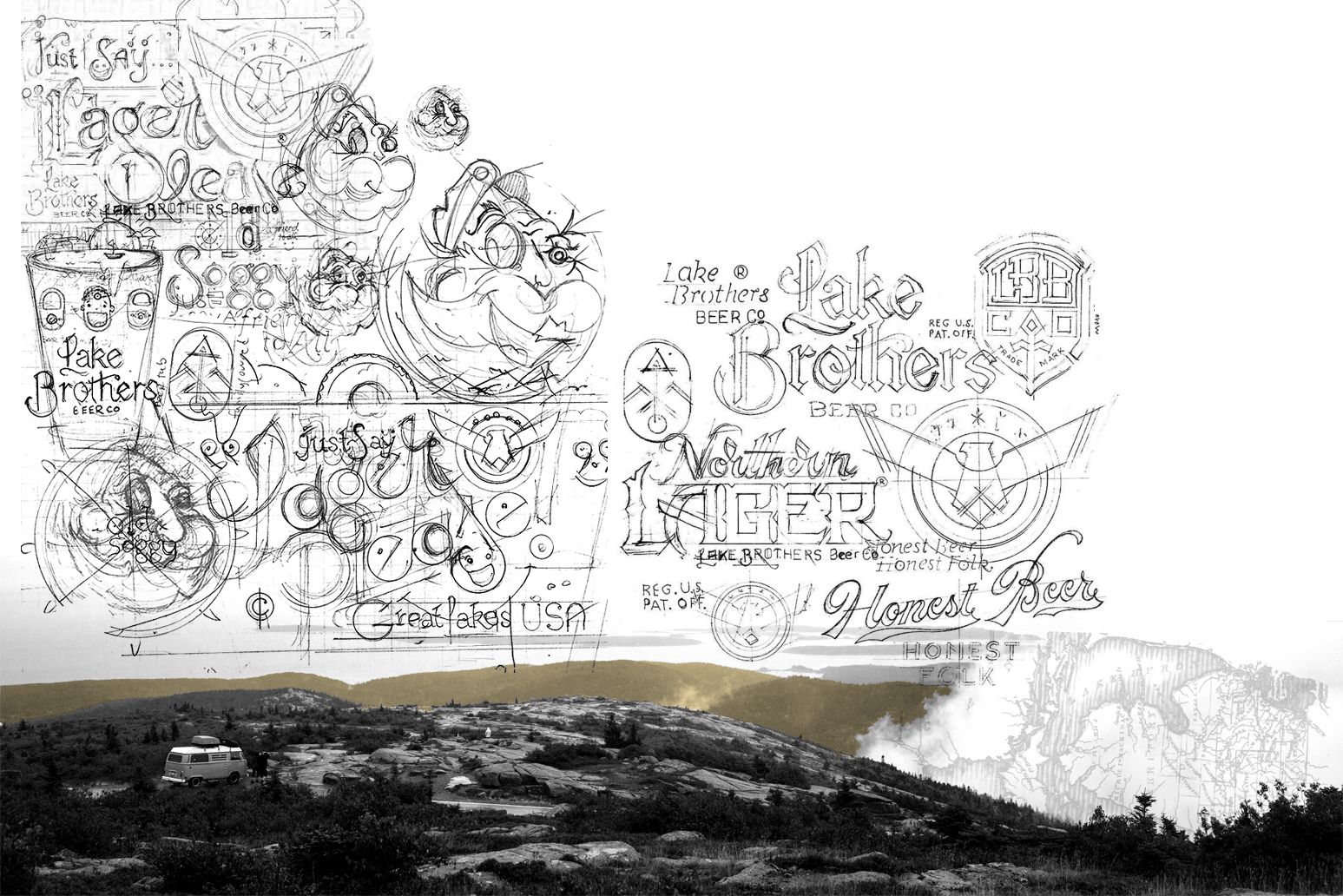 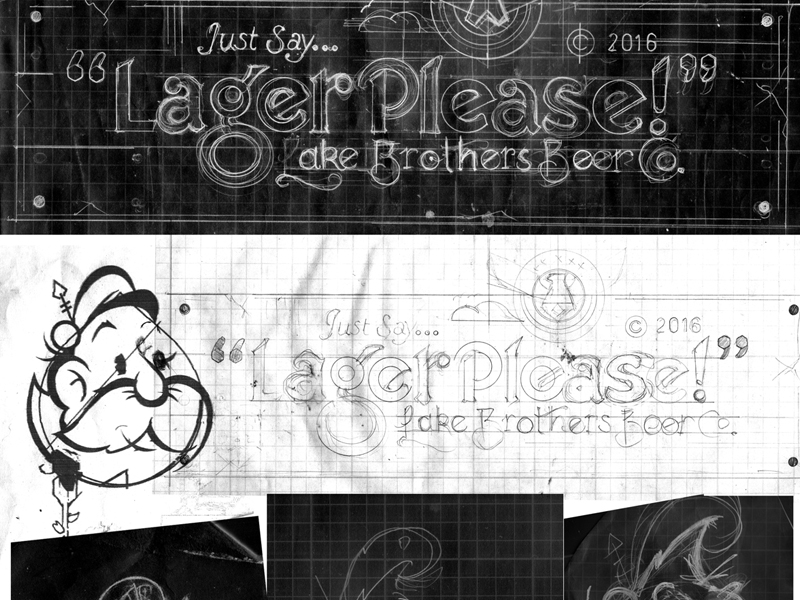 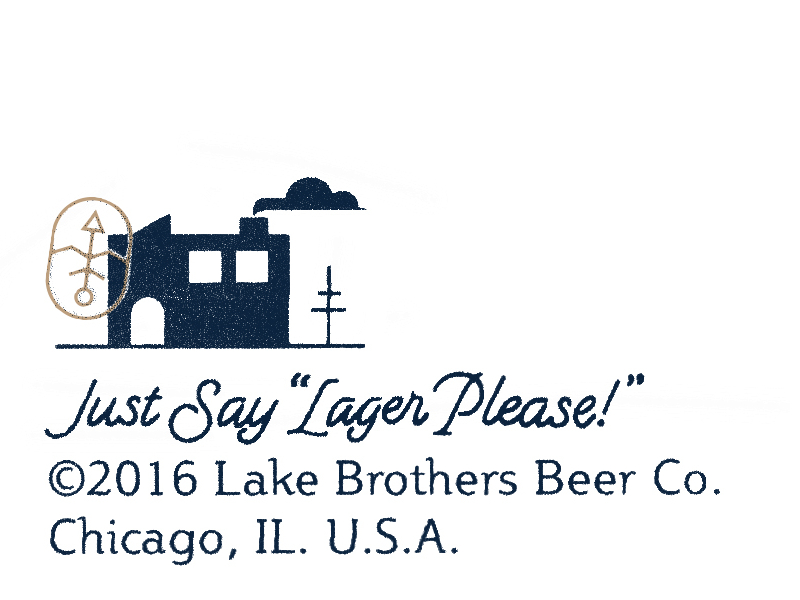 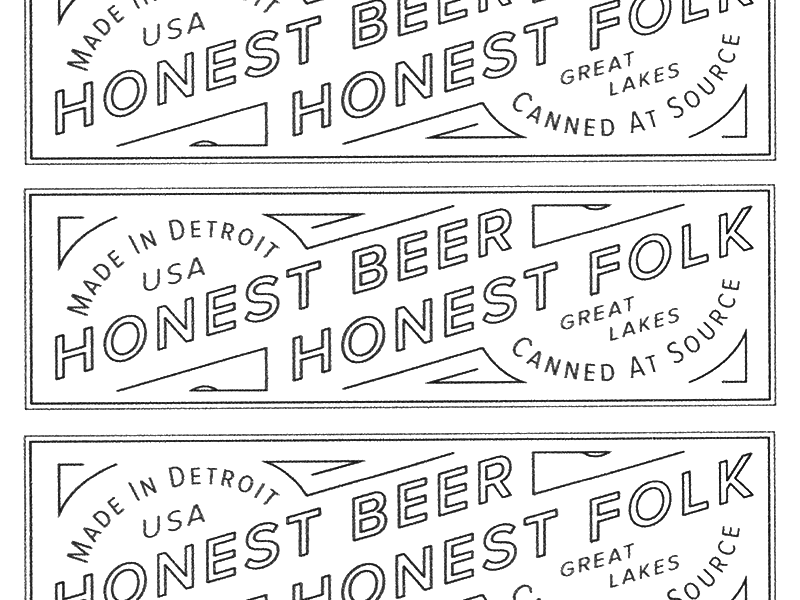 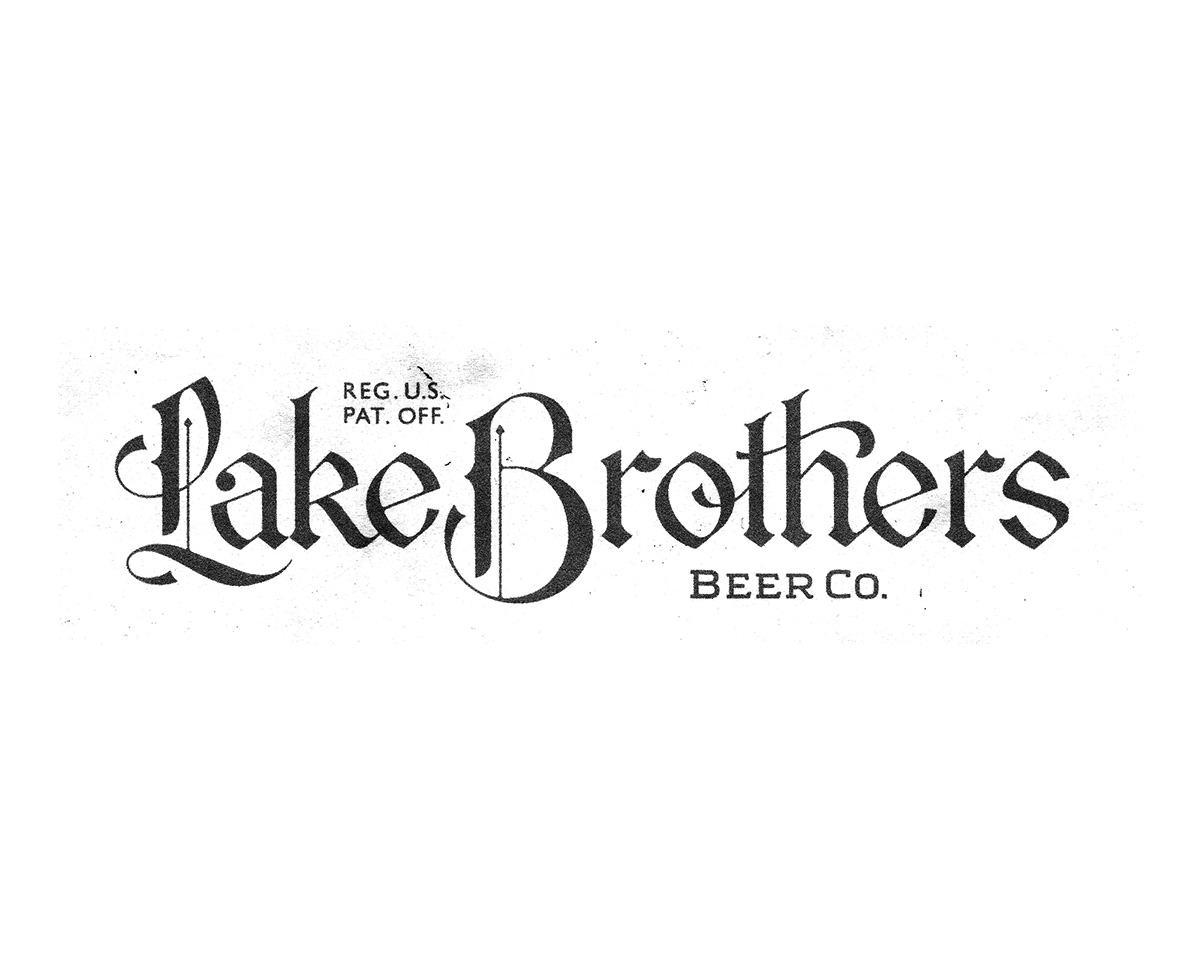 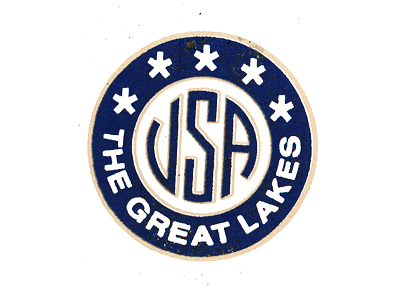