Scotland’s Loch Lomond Brewery was recently on the hunt for a visual refresh, in an effort to maintain relevancy on the shelf, as well as begin to tell a story across its packaging. They turned to fellow Scots, the folks at Glasgow’s beer-focused design agency, ThirstCraft. The firm focused on the brewery’s initial packaging lineup–its Classic Range–before recently releasing the next range and direction in its portfolio, the Craft Range.

Further explanation of the design approach to the new brand can be found on ThirstCraft’s website:

“The award-winning Loch Lomond Brewery had big ambitions, but needed a bold new look to achieve them. The brewery wanted a brand that captured its cutting edge, creative brews while celebrating its home. To do this, we knew we had to match Loch Lomond’s iconic beauty with the brewery’s iconic beer by showing modern perspectives of an ancient land.

By illustrating stunning scenes from the shoreline we took drinkers on a journey of discovery through the Loch. Each image follows one man’s adventure, with the light source traveling with him from morning to night across the range to track the day’s progression.” 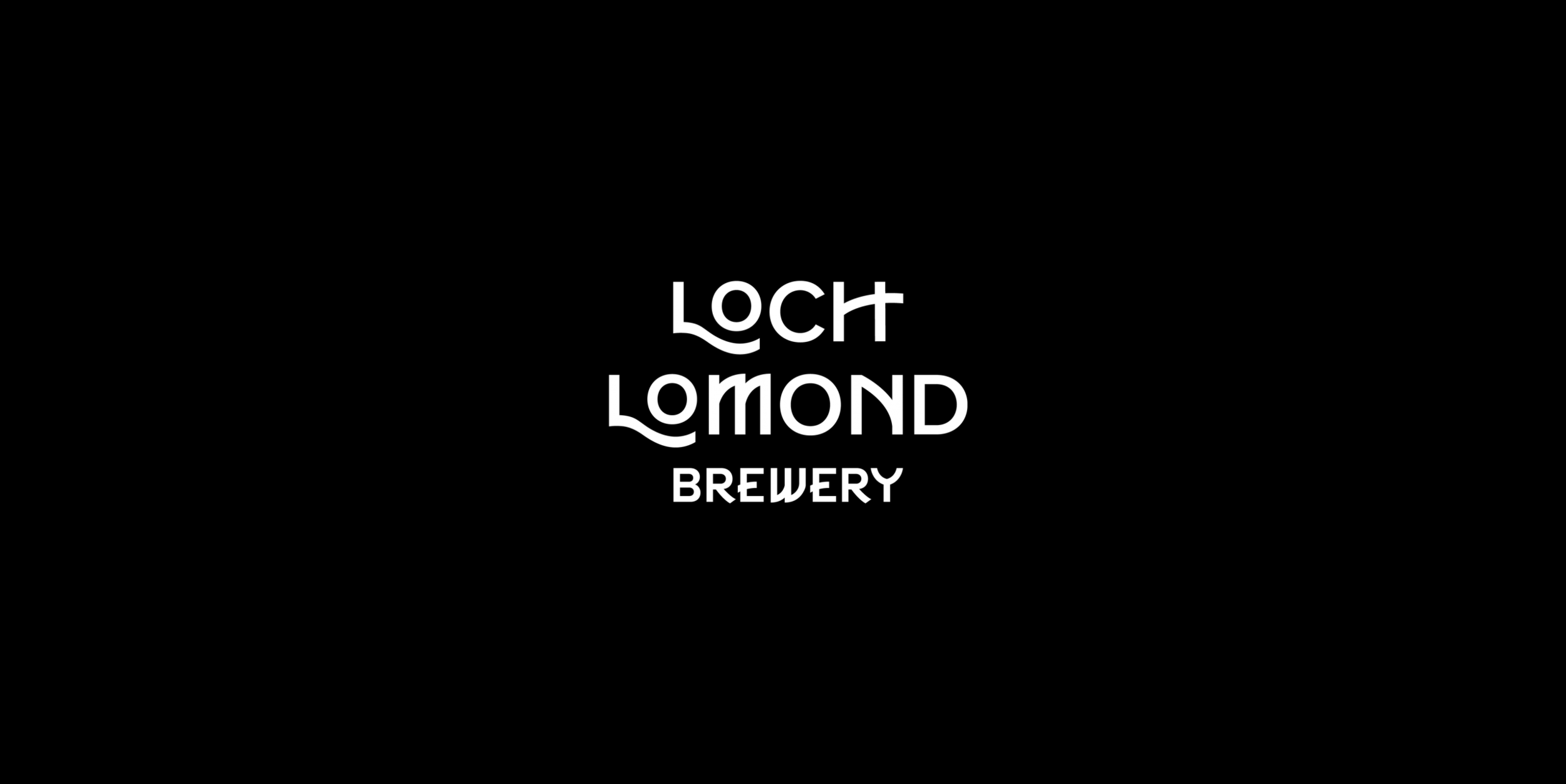 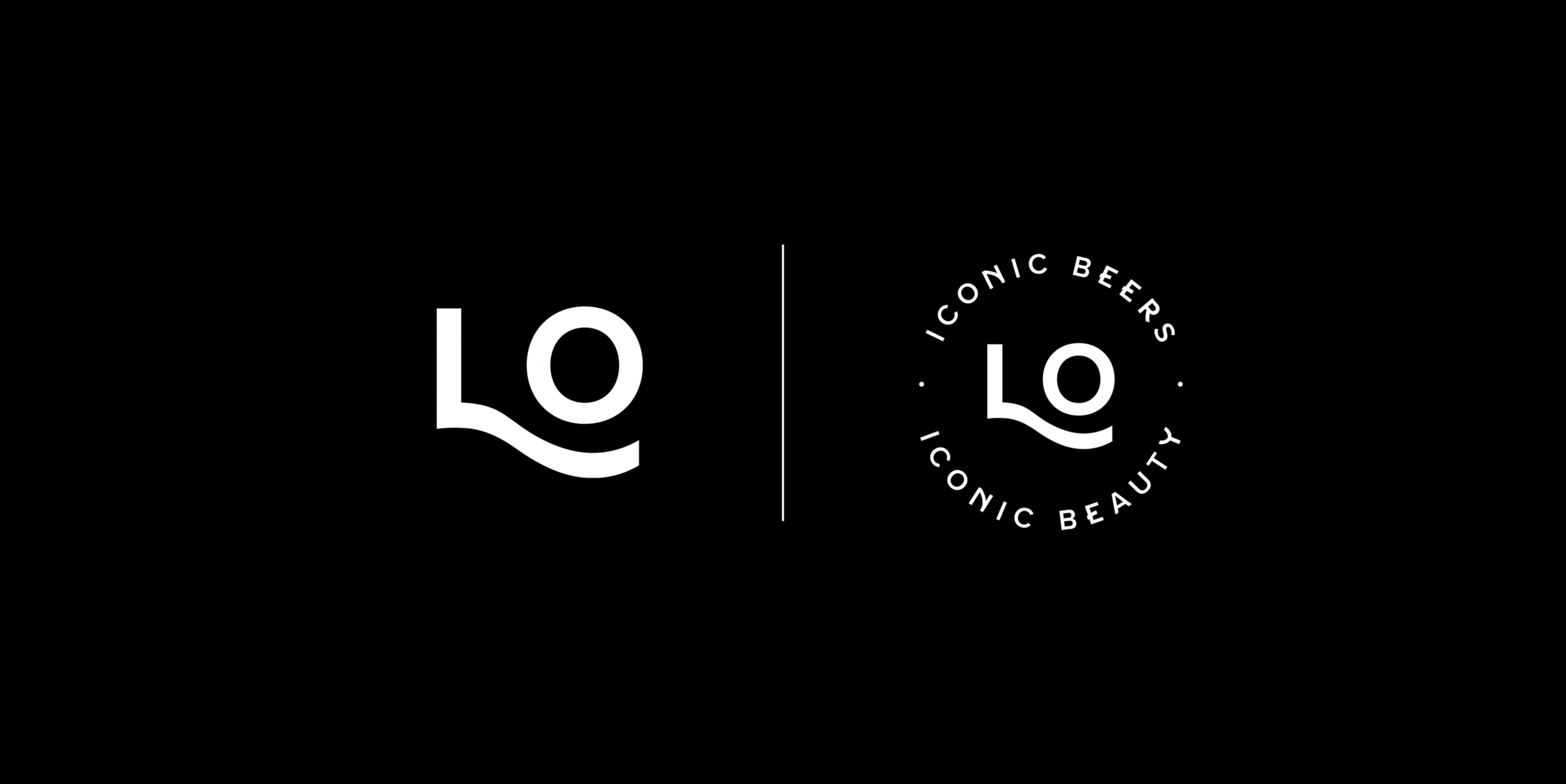 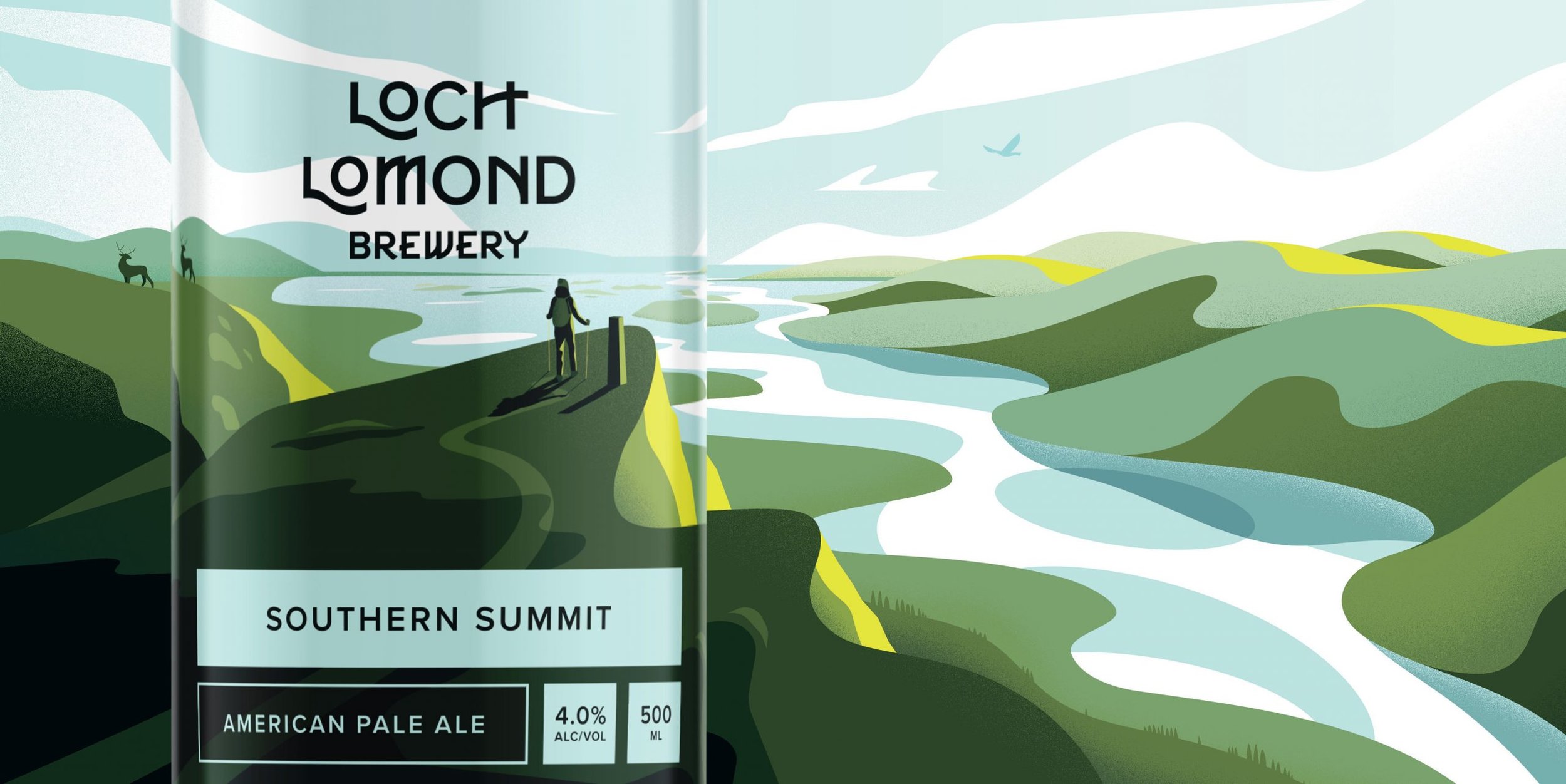 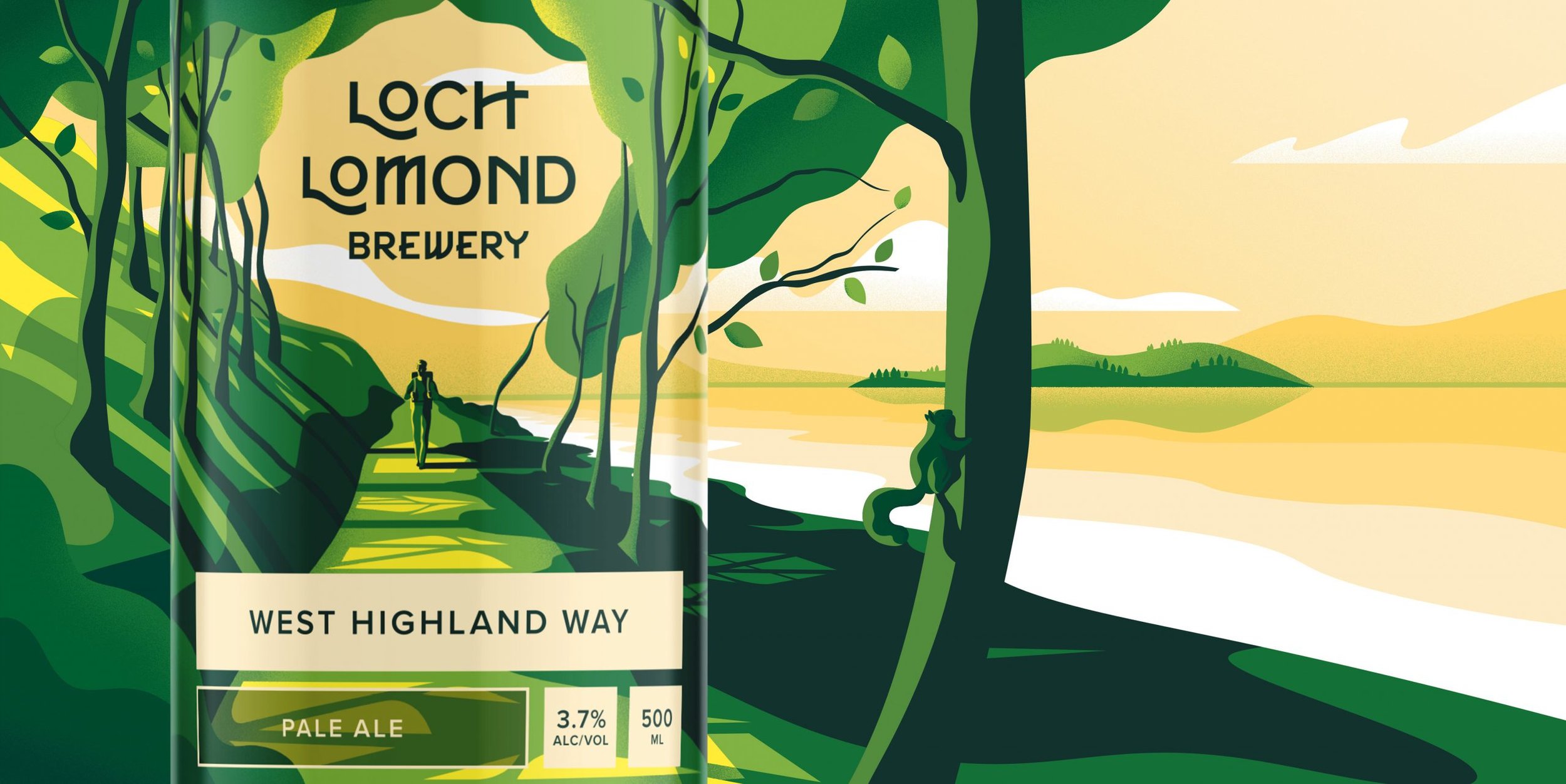 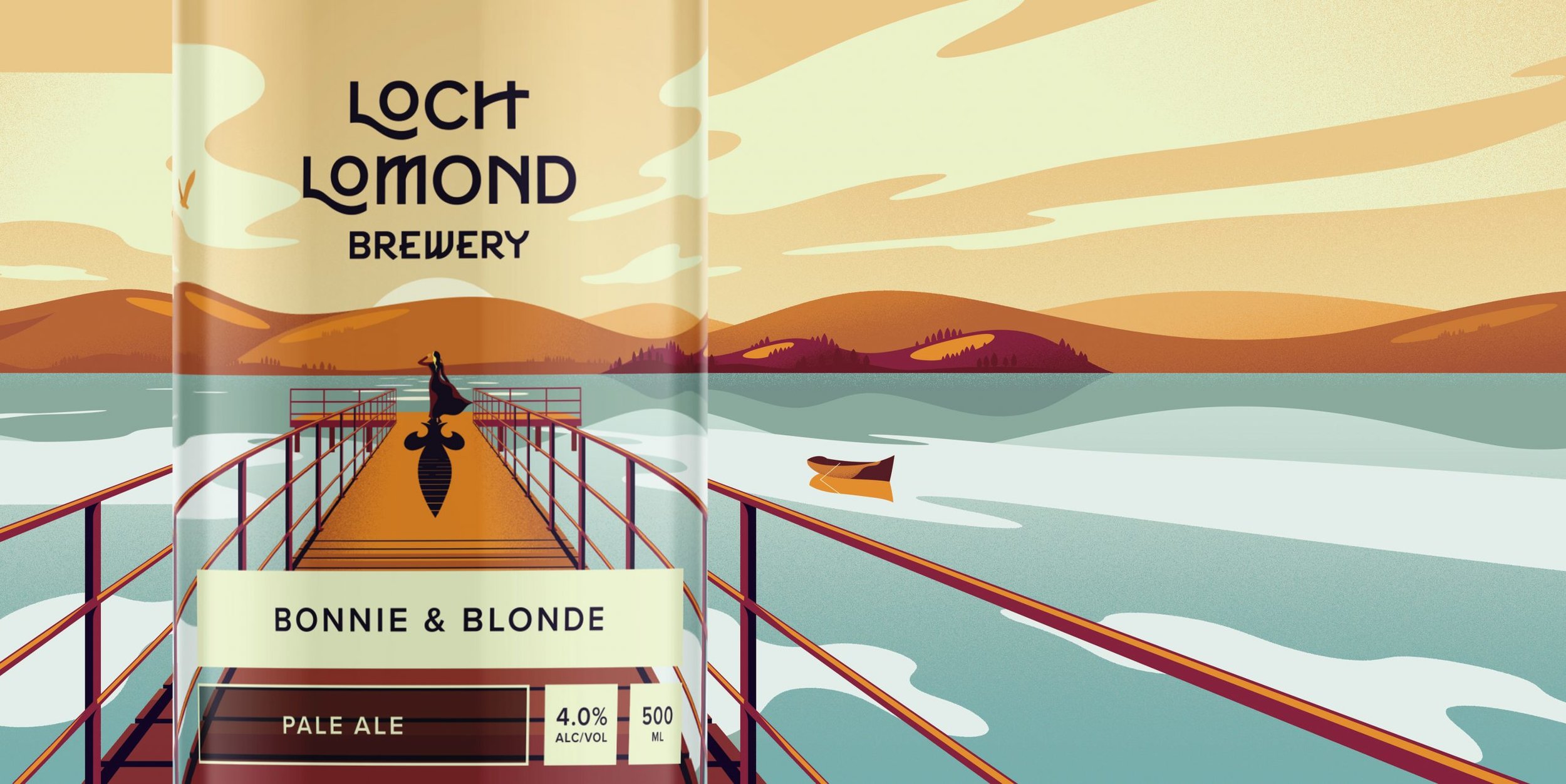 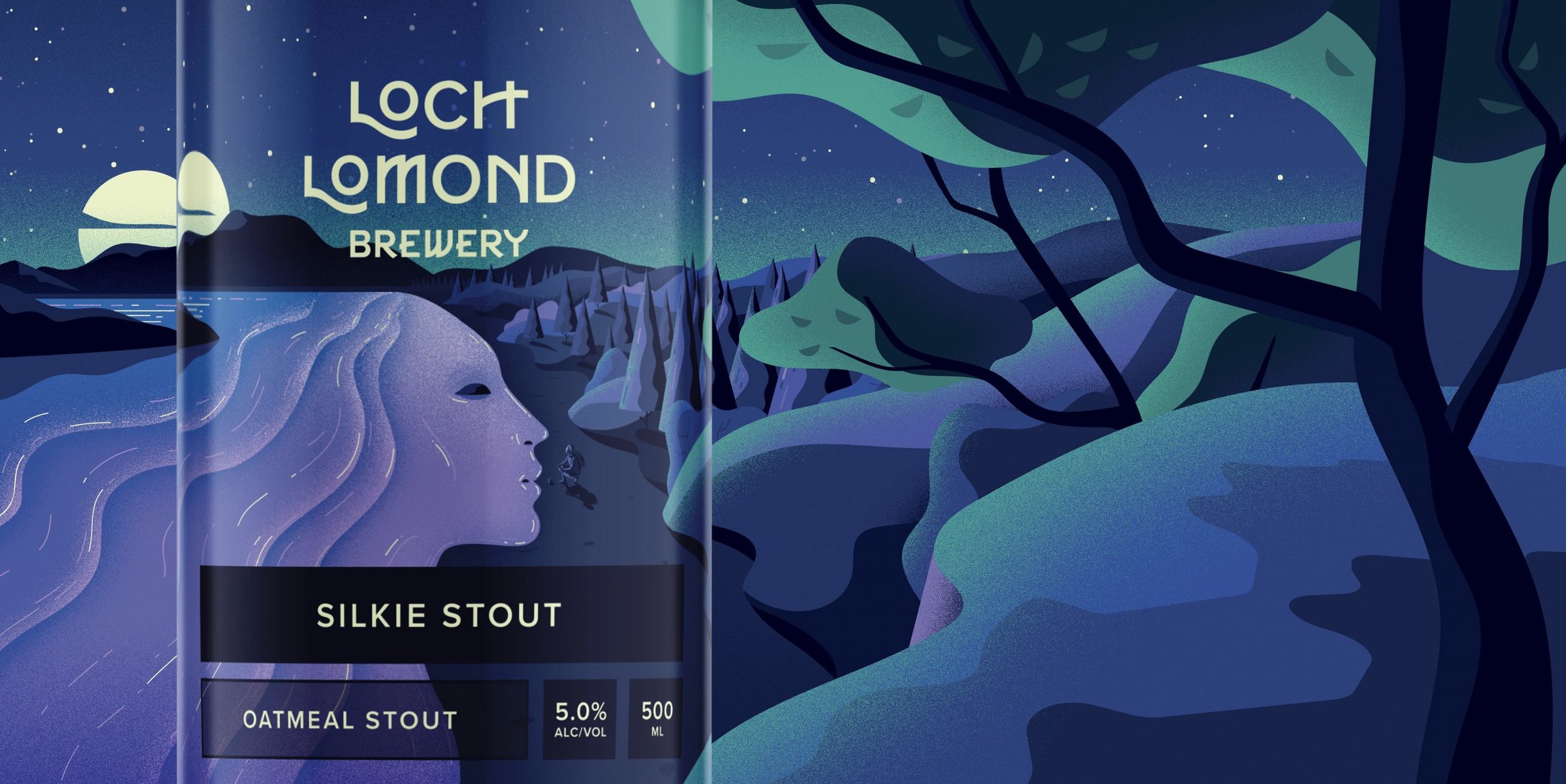 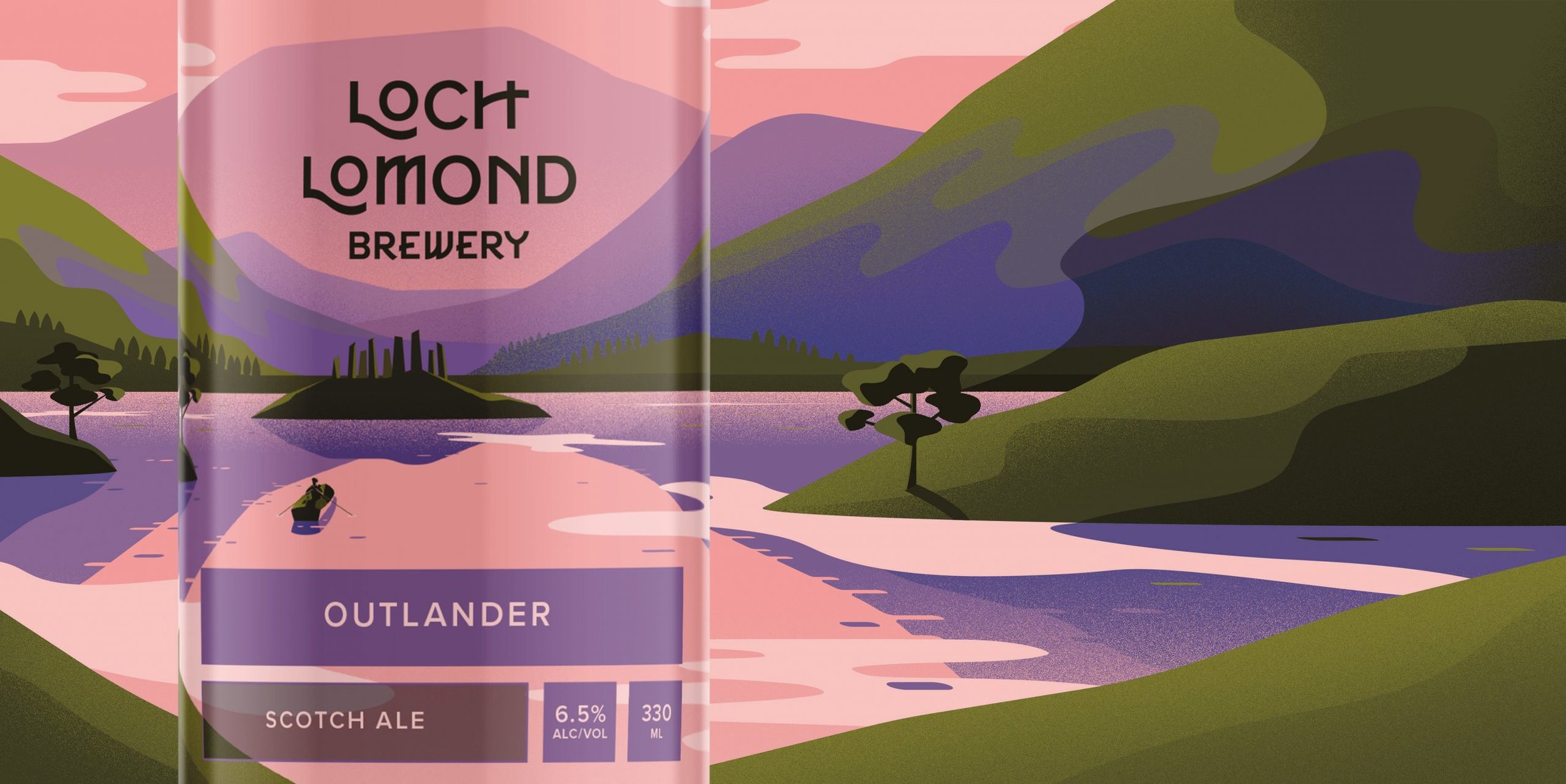 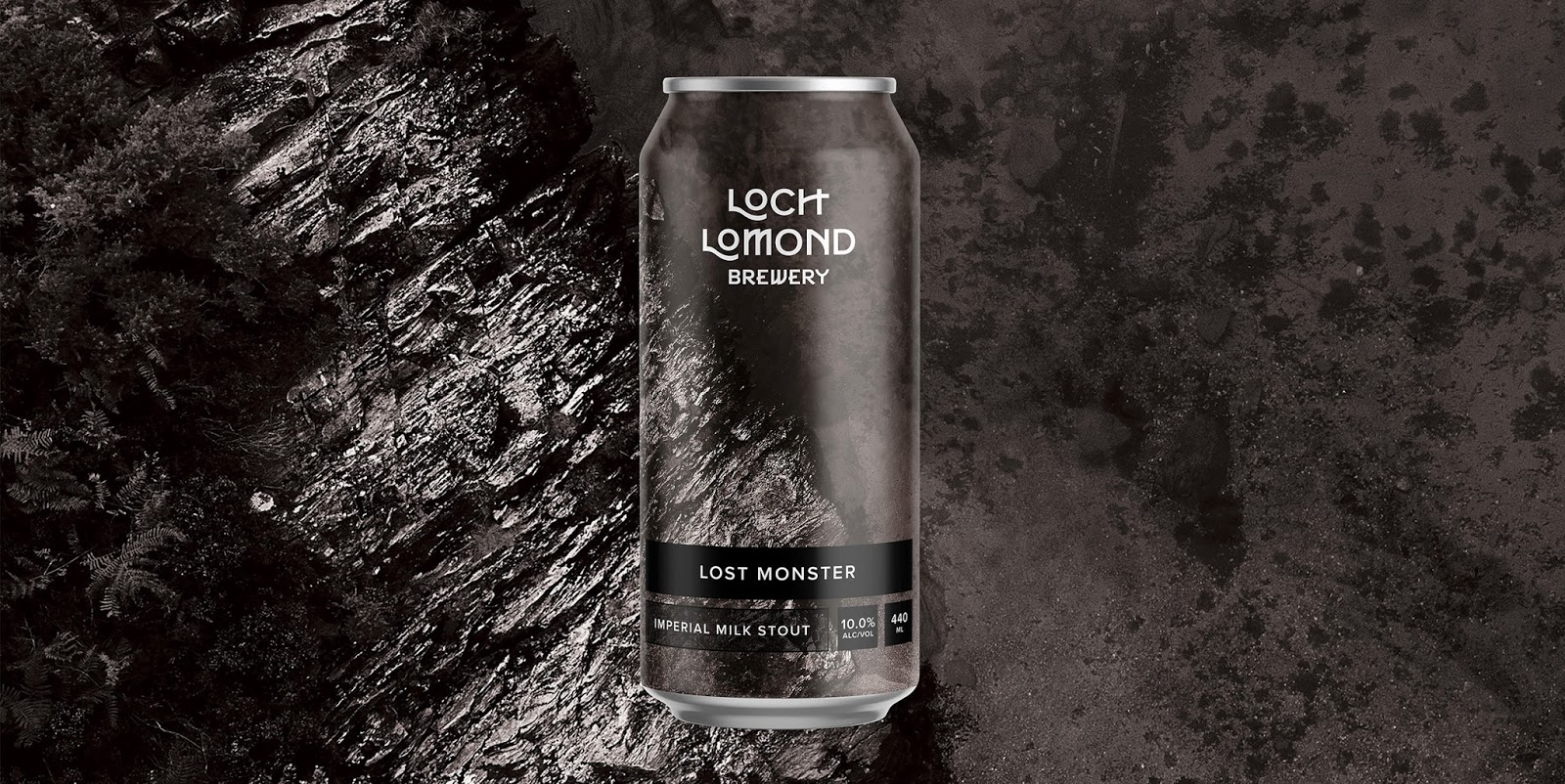 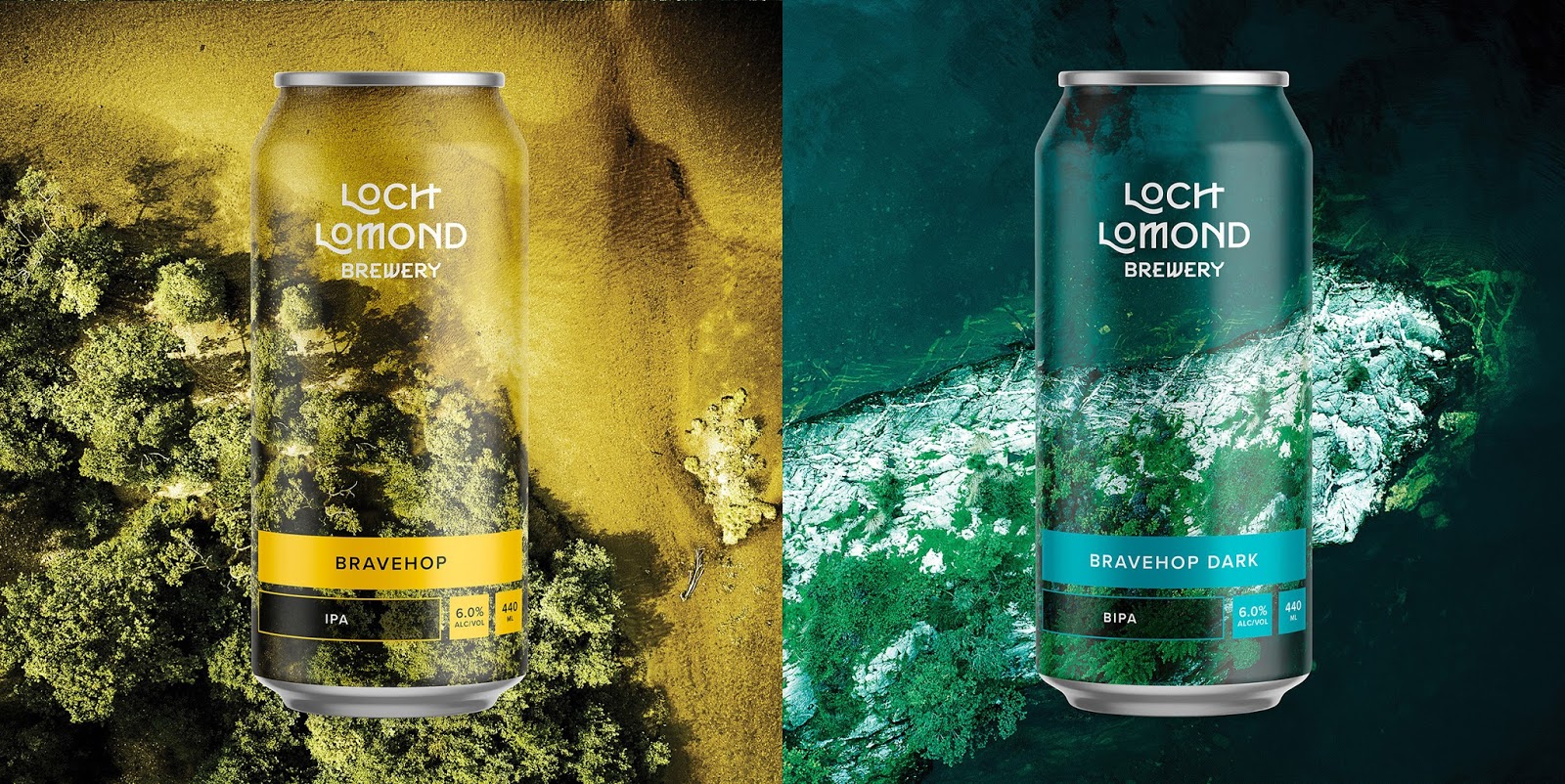 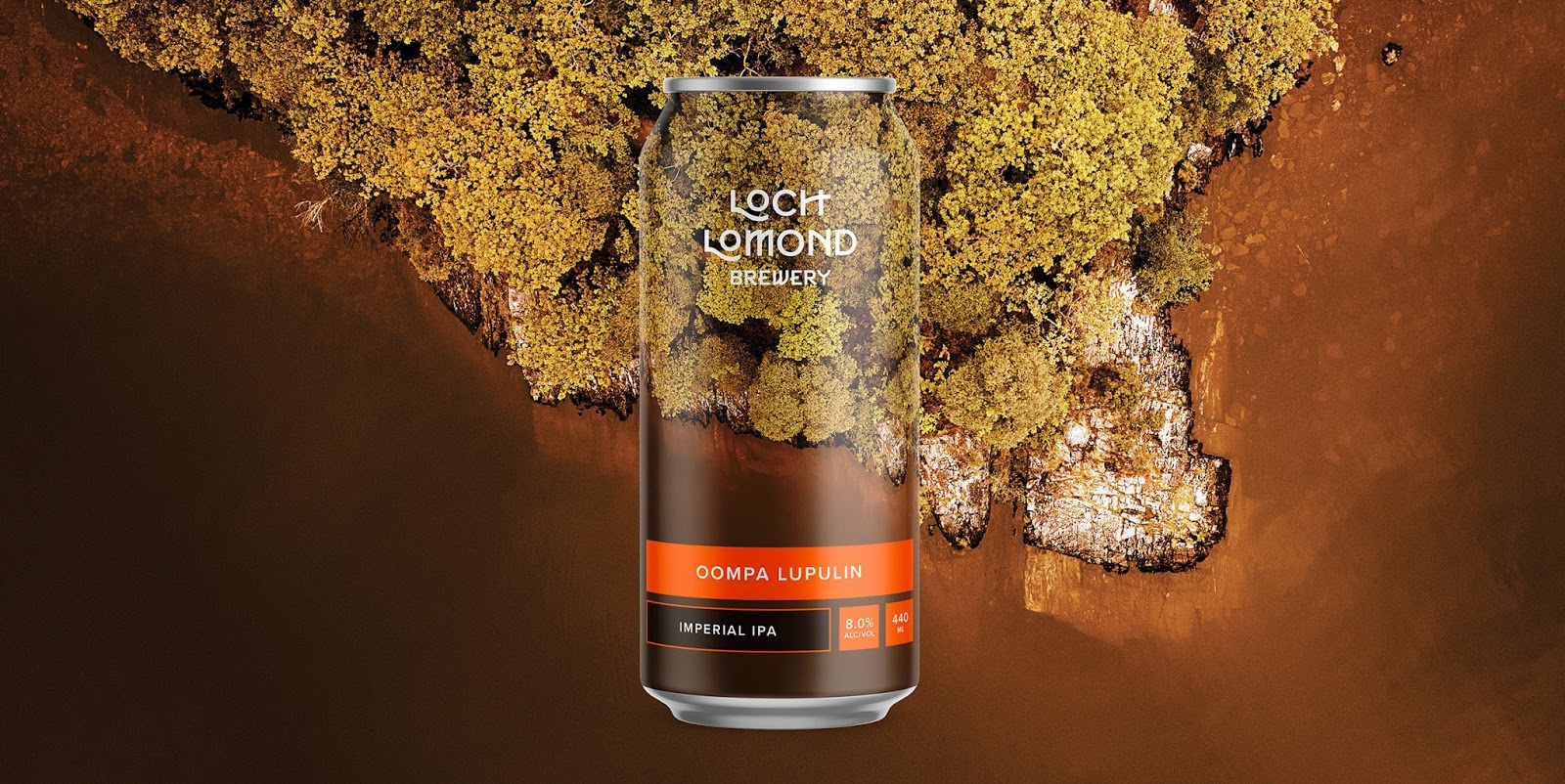 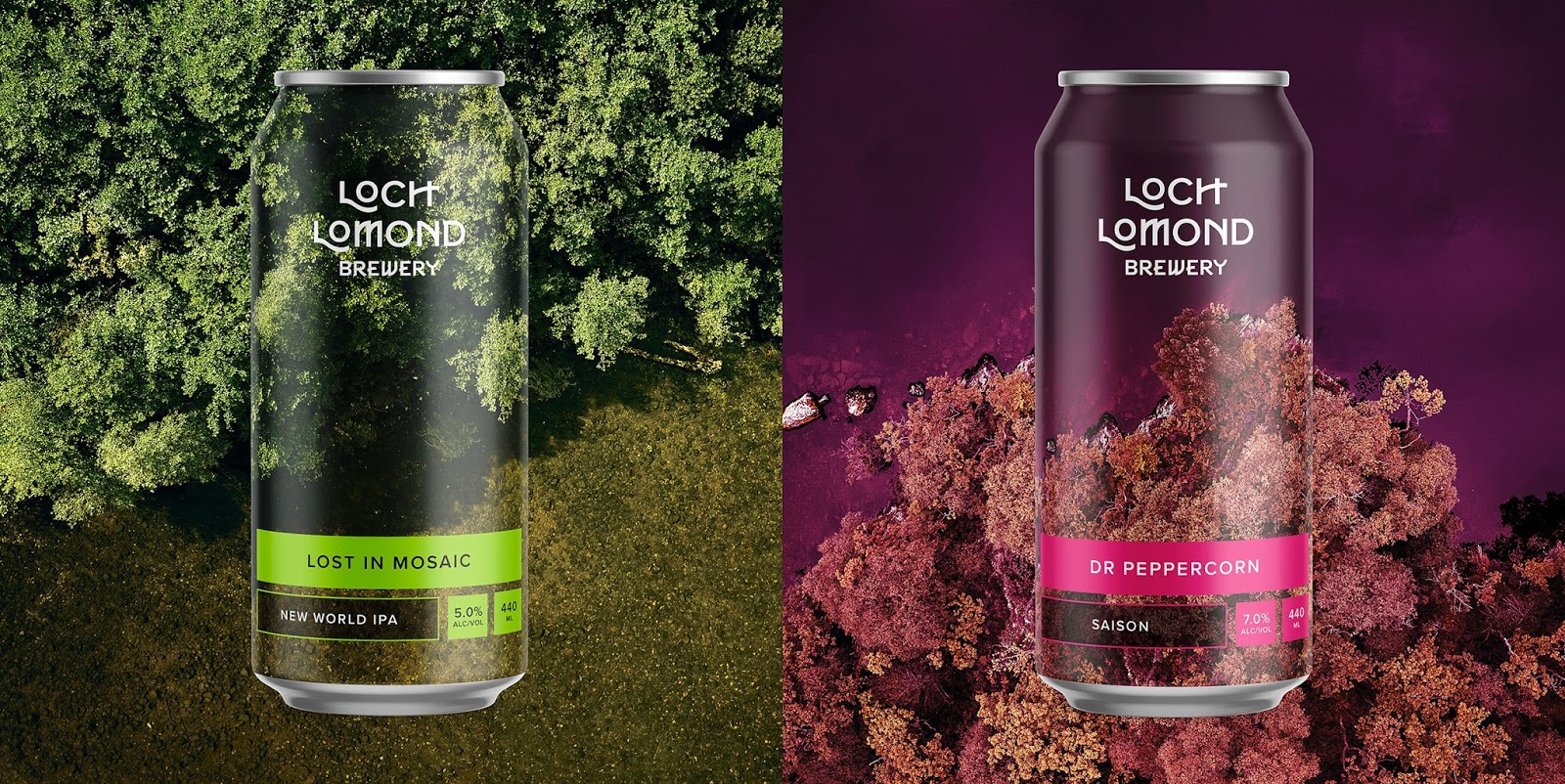 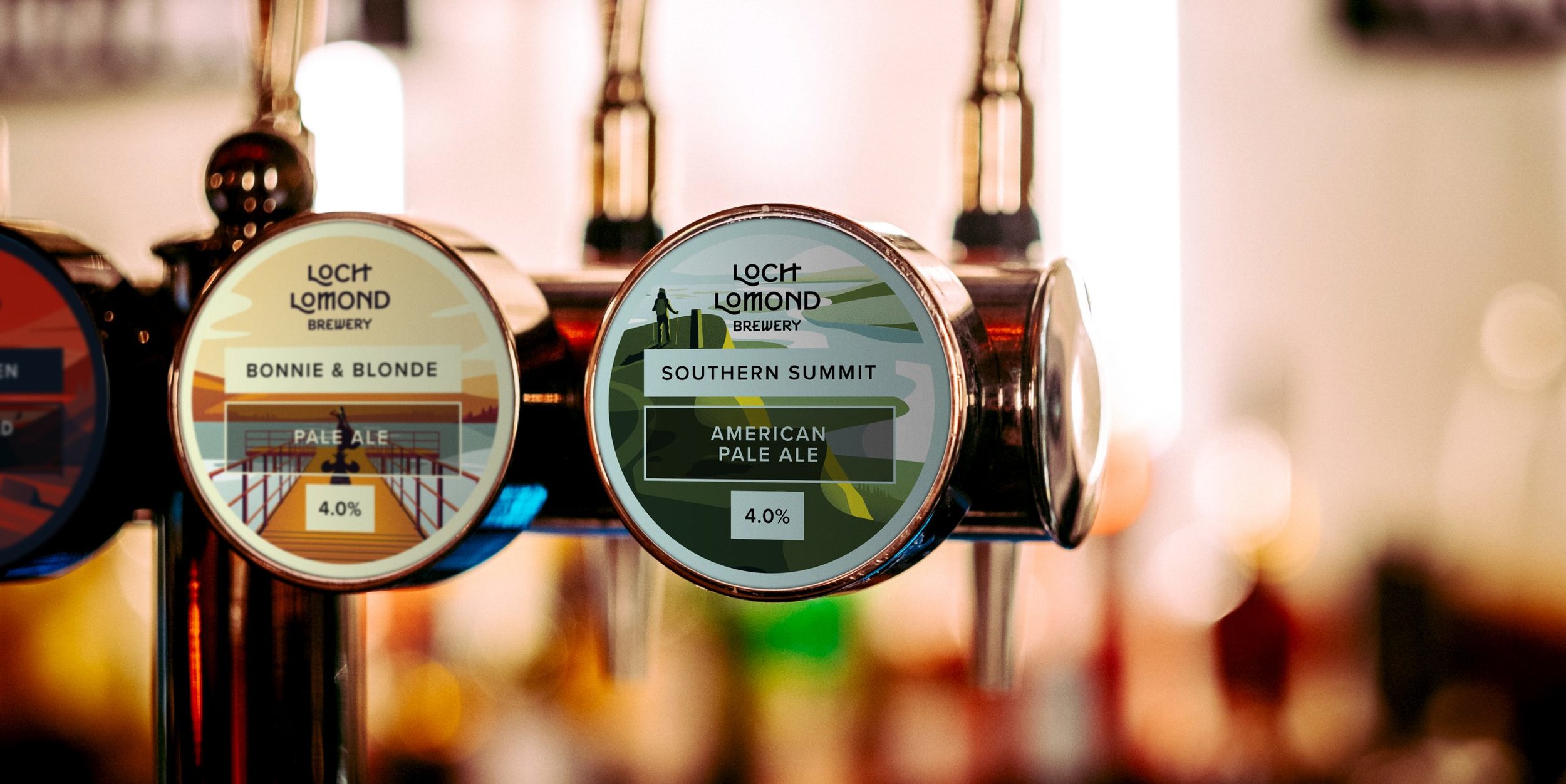 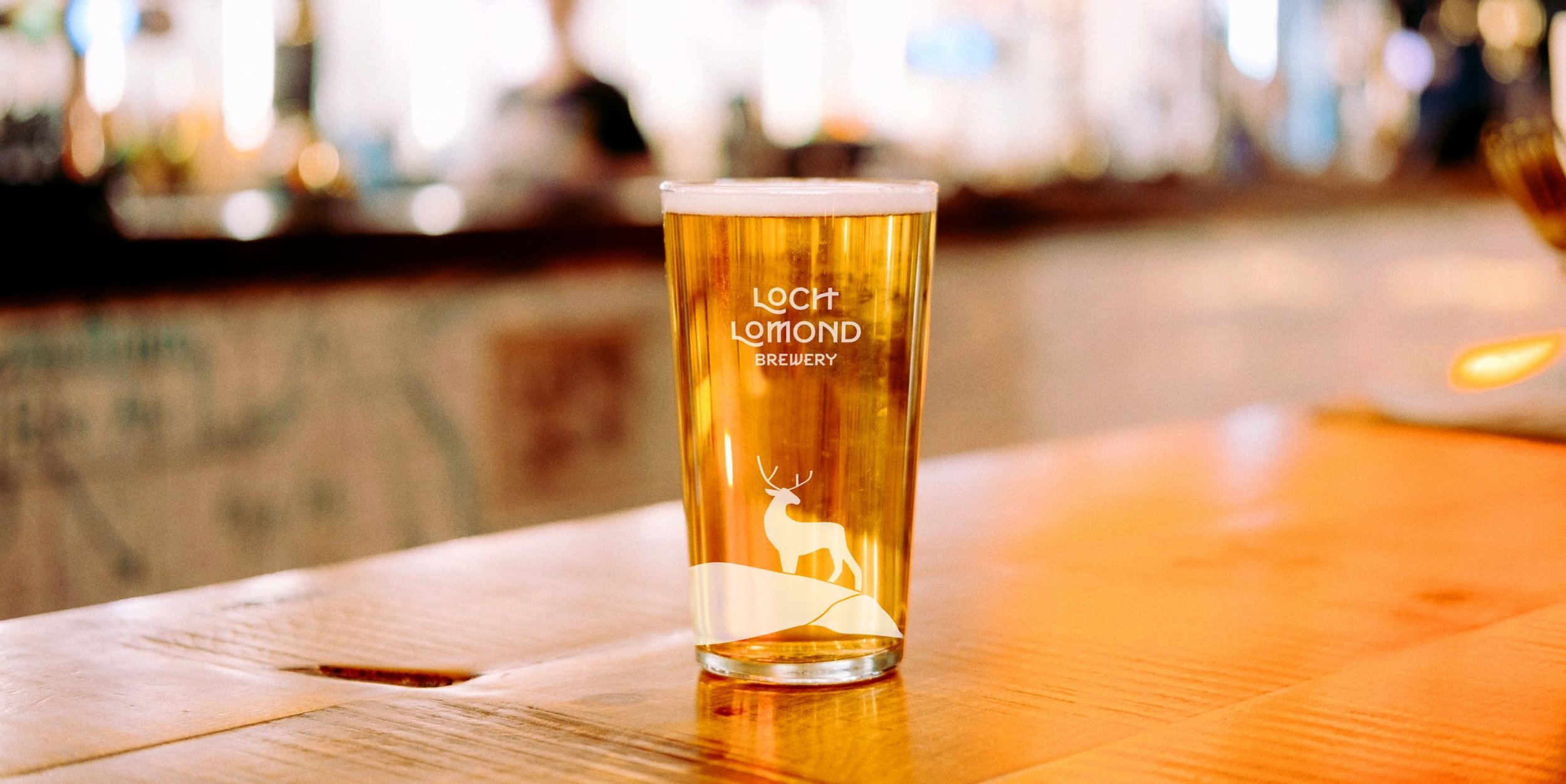