In the craft beer industry, there are a few categories of folks who choose to go after opening a brewery. As Indianapolis-based CODO Design‘s Isaac Arthur puts it–those folks might fall into one of three categories. “You’ve got the ‘money guys,’ who see the impressive growth of craft beer purely as a business opportunity. With these types, the actual craft of brewing is often an afterthought. Alternatively, there are the spartan, boot-strapped brewers with a headstrong DIY outlook, who dream of doing what they love for a living—but as a result, often neglect the finer touches that comprise a pleasant customer brand experience. And then, there are people who love to consume craft beer themselves; who love the culture, the variety, and the experience of trying styles both familiar and experimental. These people love to travel all over the world and absorb all the nuances and foibles of craft beer culture. I would definitely put North Pier Brewing Co. into the latter category.”

So, it’s only fitting that a brewery founded under such ethos has a visual identity to match. North Pier, the Benton Harbor, Michigan brewery, wanted to implement a brand that closely represented it’s positive outlook on craft beer, paired with the rugged blue collar attitiude required to be in such a business. We asked CODO Design’s partner Isaac Arthur to further describe their approach to accomplishing this task, without coming acorss as cliché.

“Over more than one beer, Jay Fettig outlined his desire to reference the actual North Pier Lighthouse somewhere, somehow in the logo itself. After all, there is a romantic sense of guidance associated with the image of a lighthouse. At the same time, he recognized that this imagery might be cliché: crappy clip-art lighthouses are often used in logos for churches, financial services and medical offices. Yuck. Ultimately, in the final identity, we chose to eliminate the lighthouse entirely, and focus on the light itself. Paired with rugged, hand-rendered industrial typography, those harsh angles and beaming rays begin to tell a story of a community that exudes an elusive charm, in spite of a history of hard times.

That may seem heady, but I implore you: visit Benton Harbor and tell me I’m wrong.” 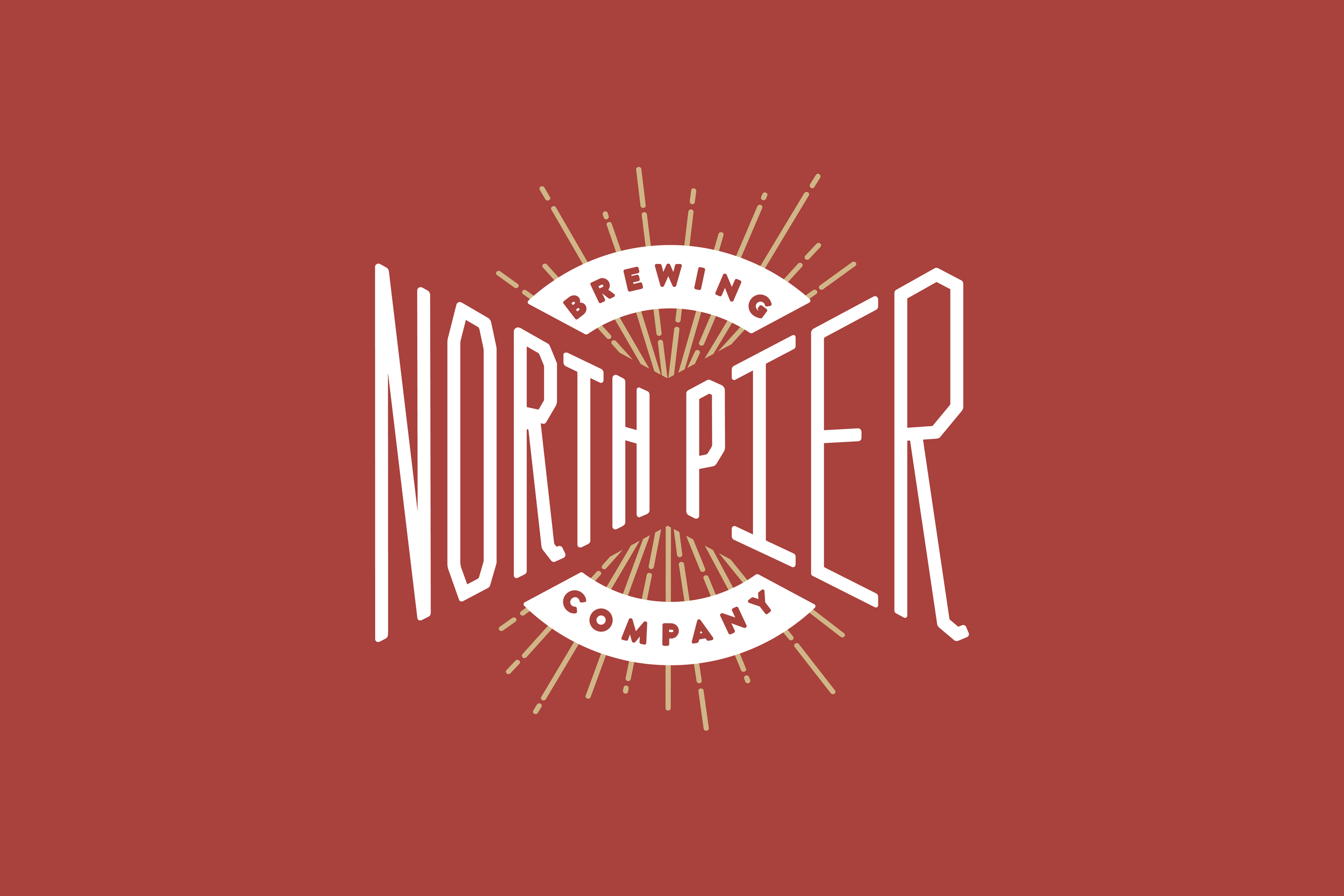 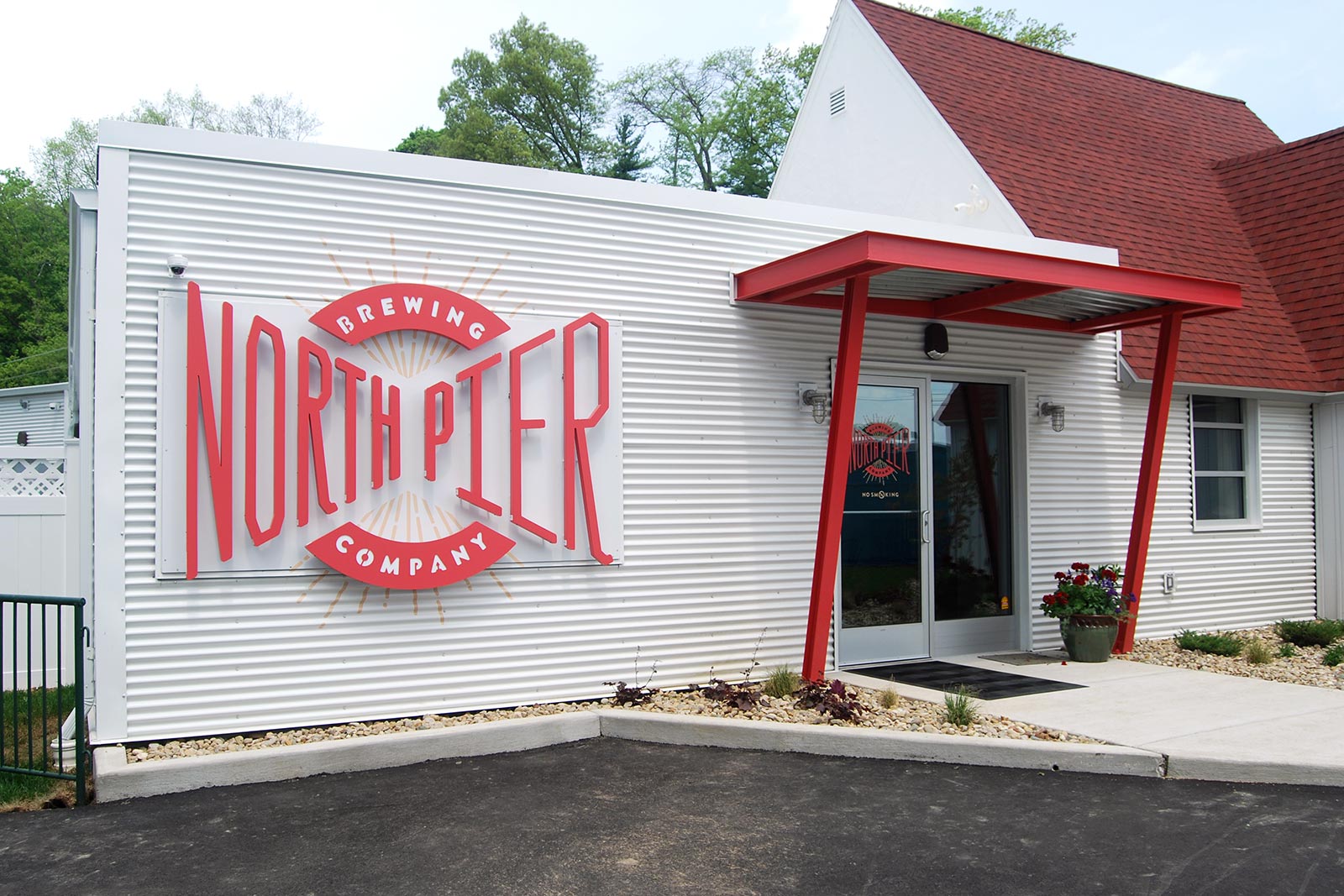 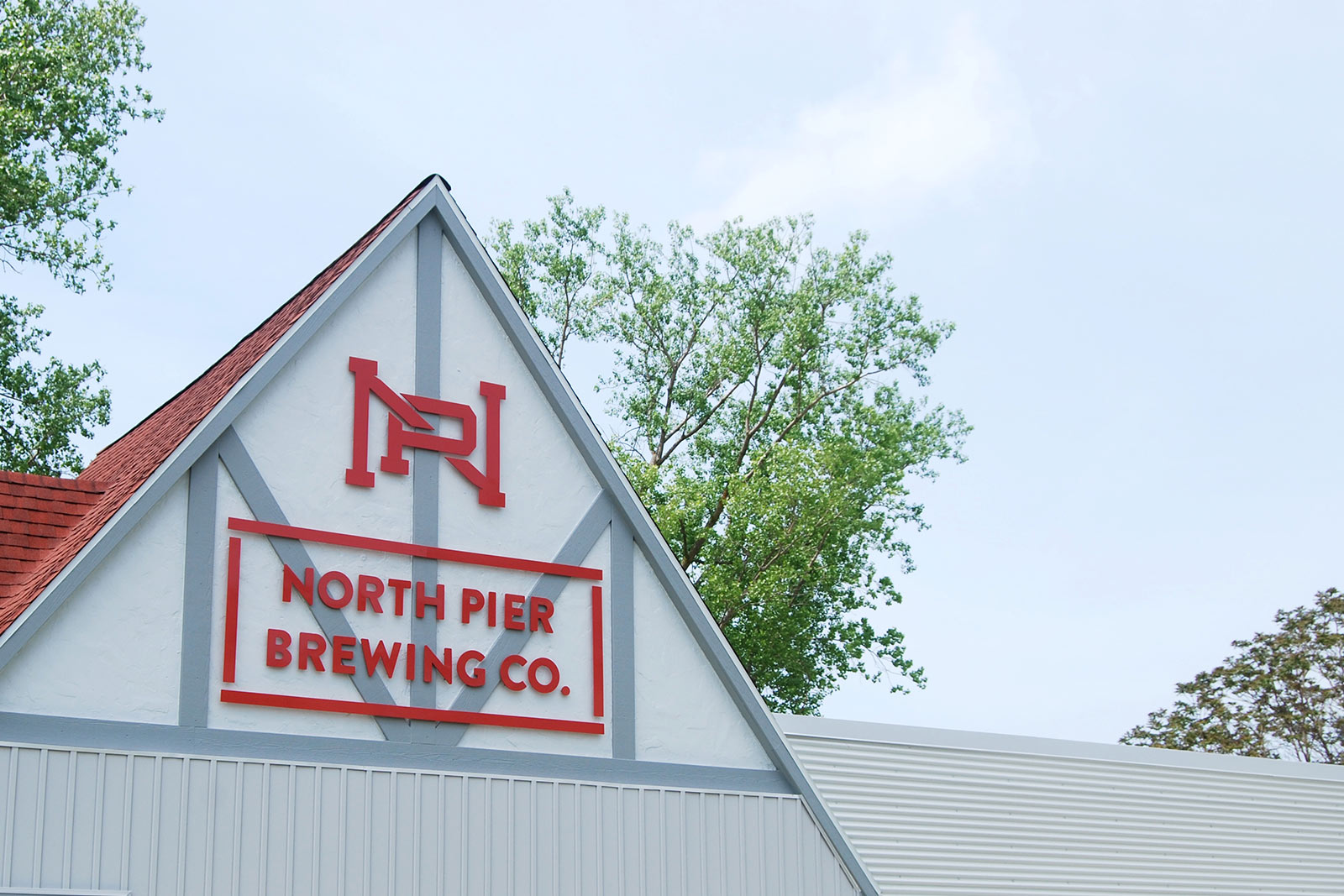 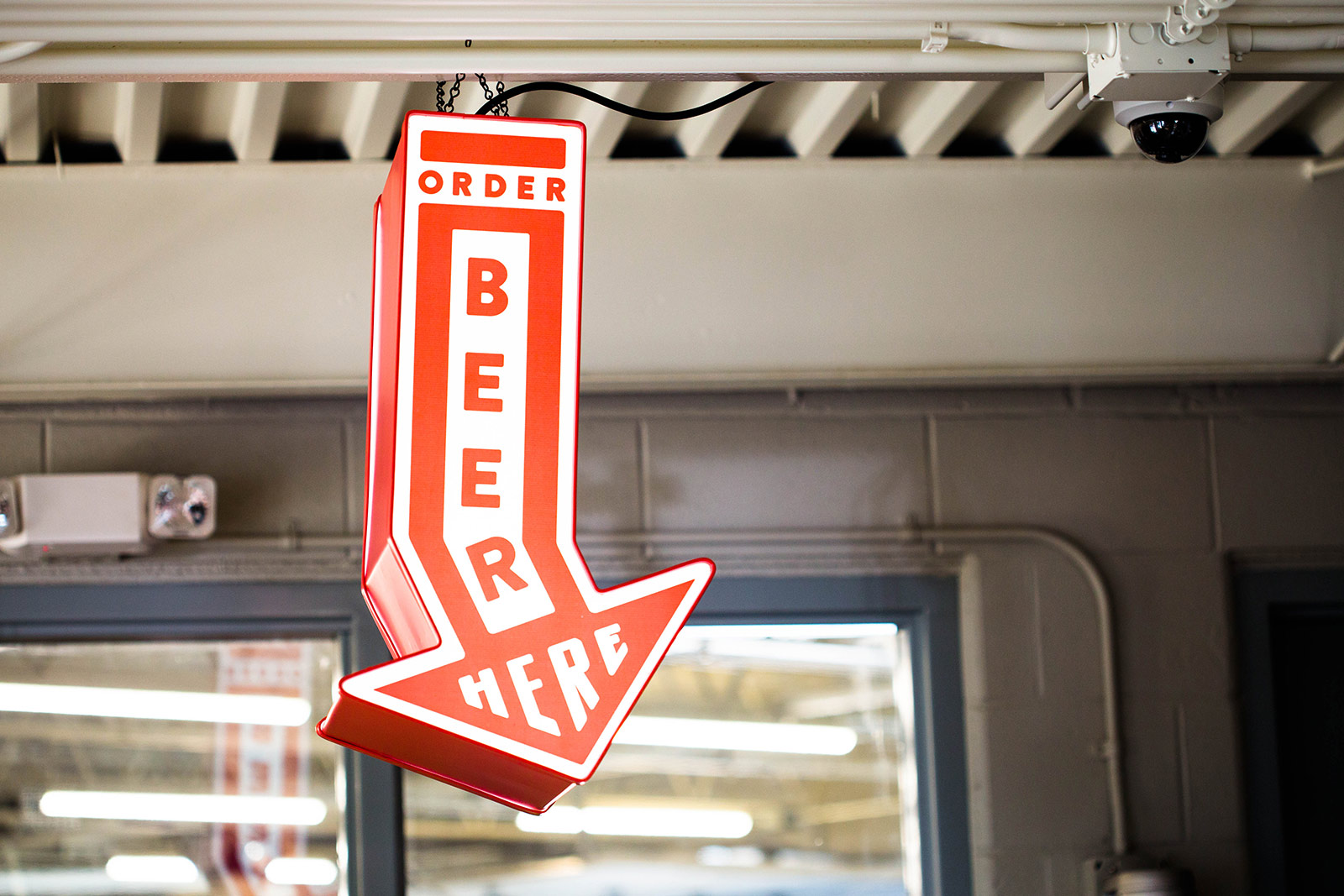 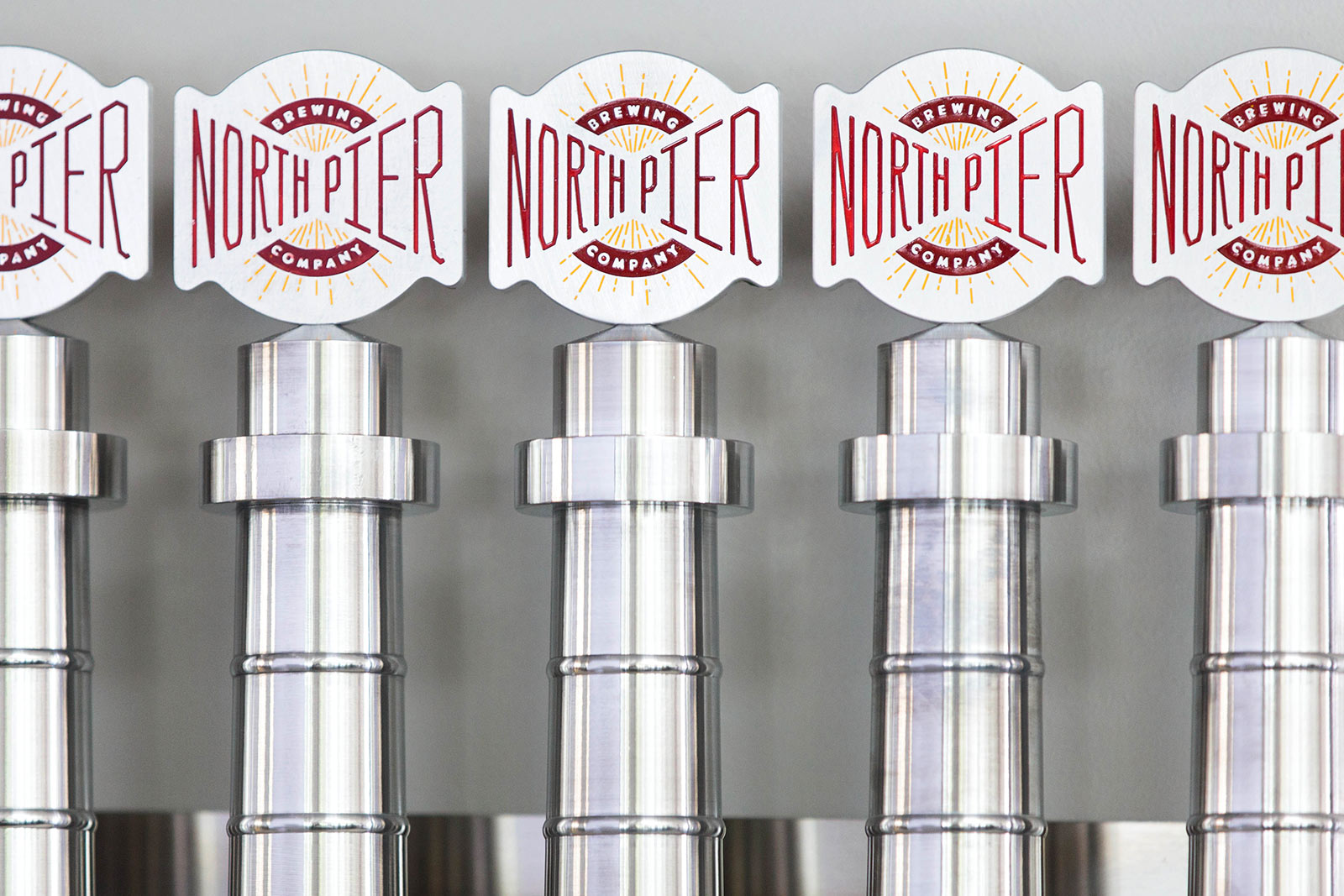 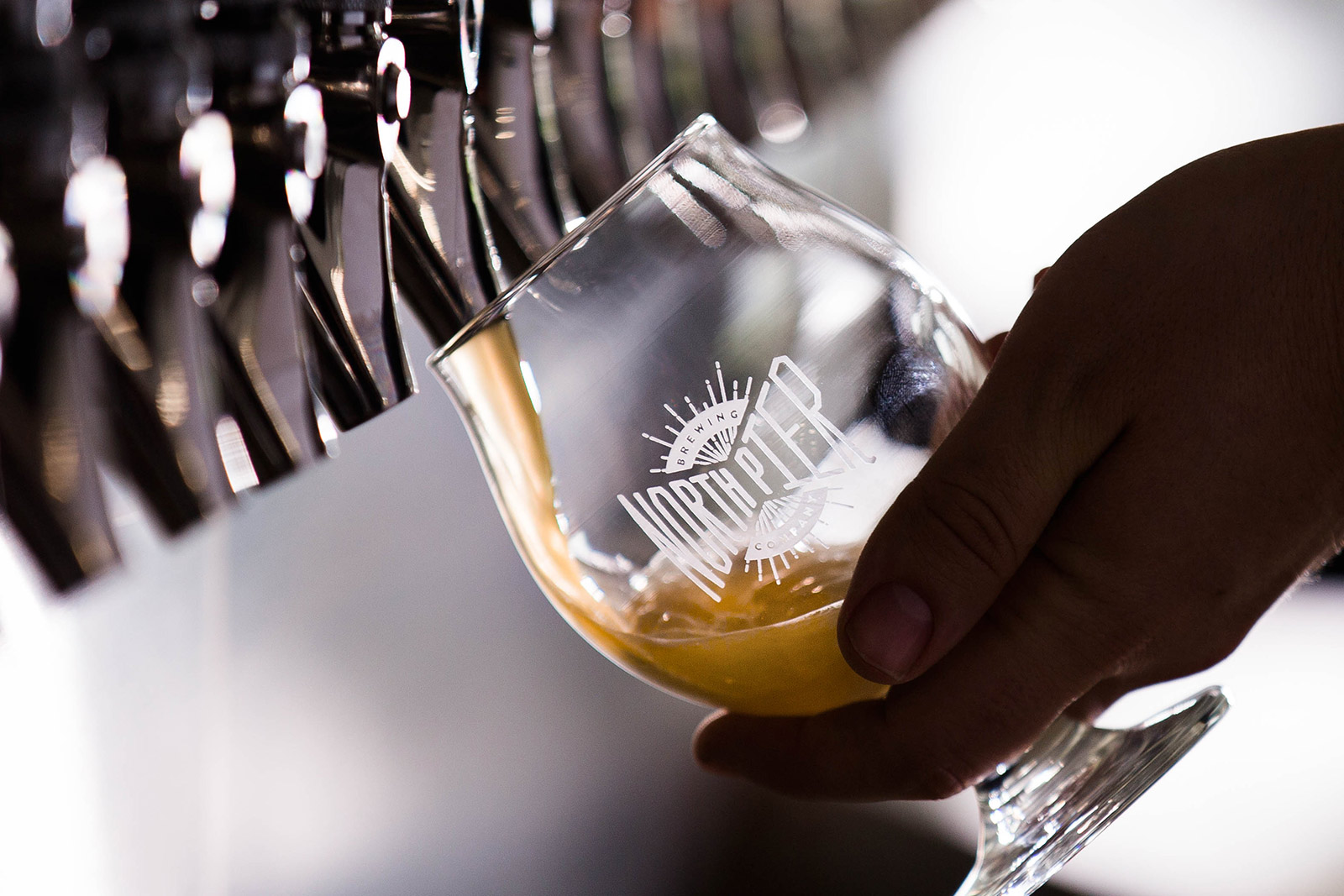 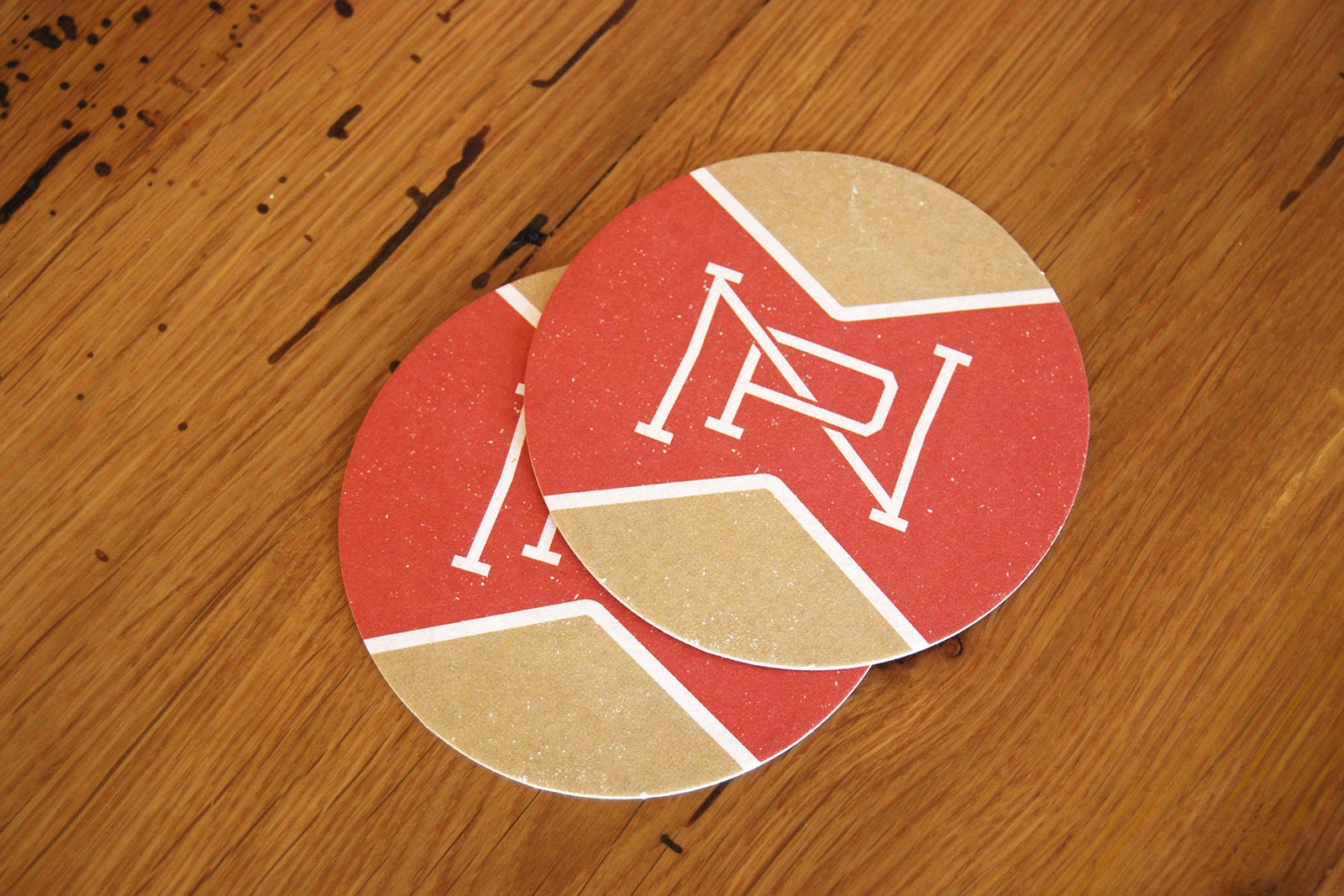 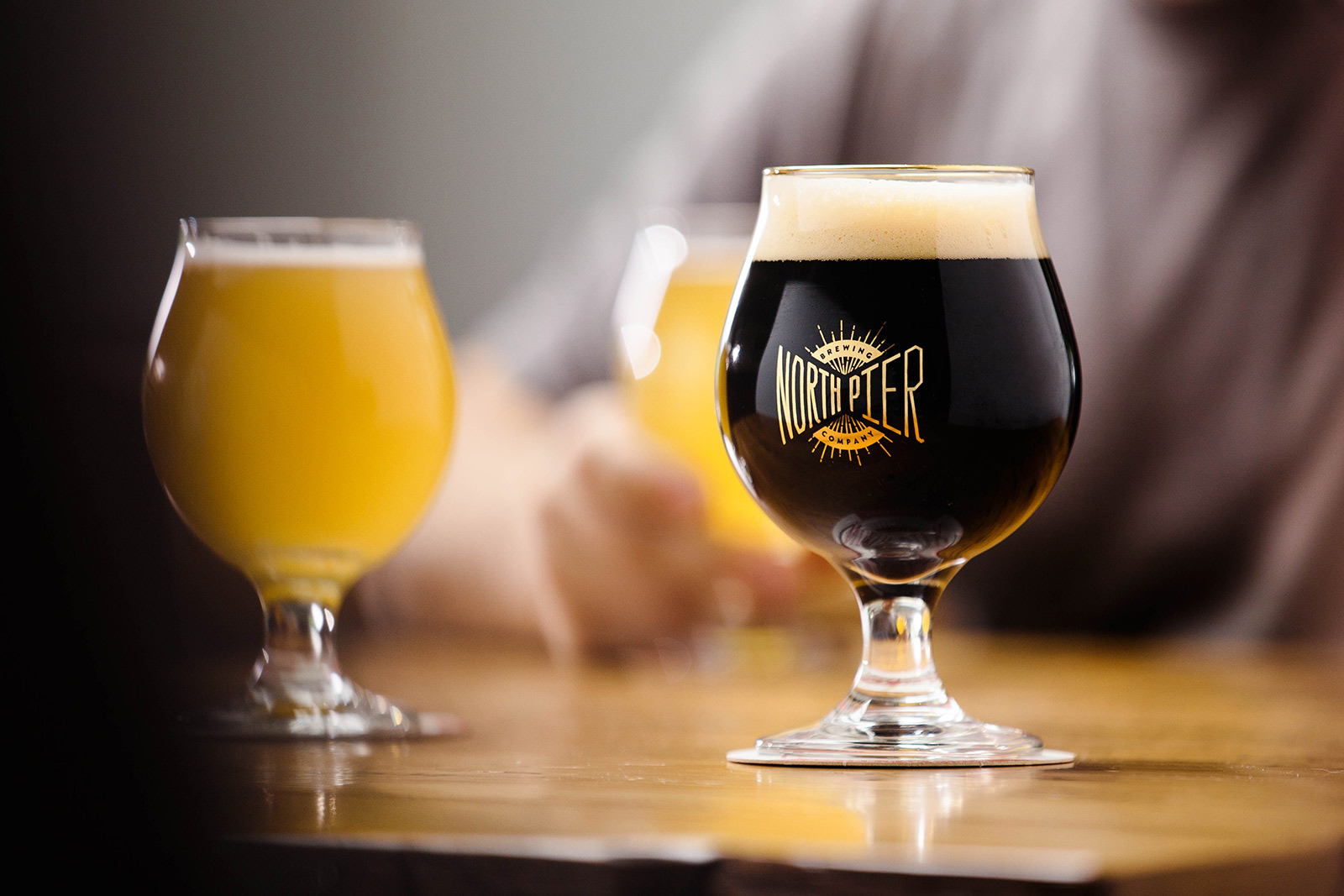 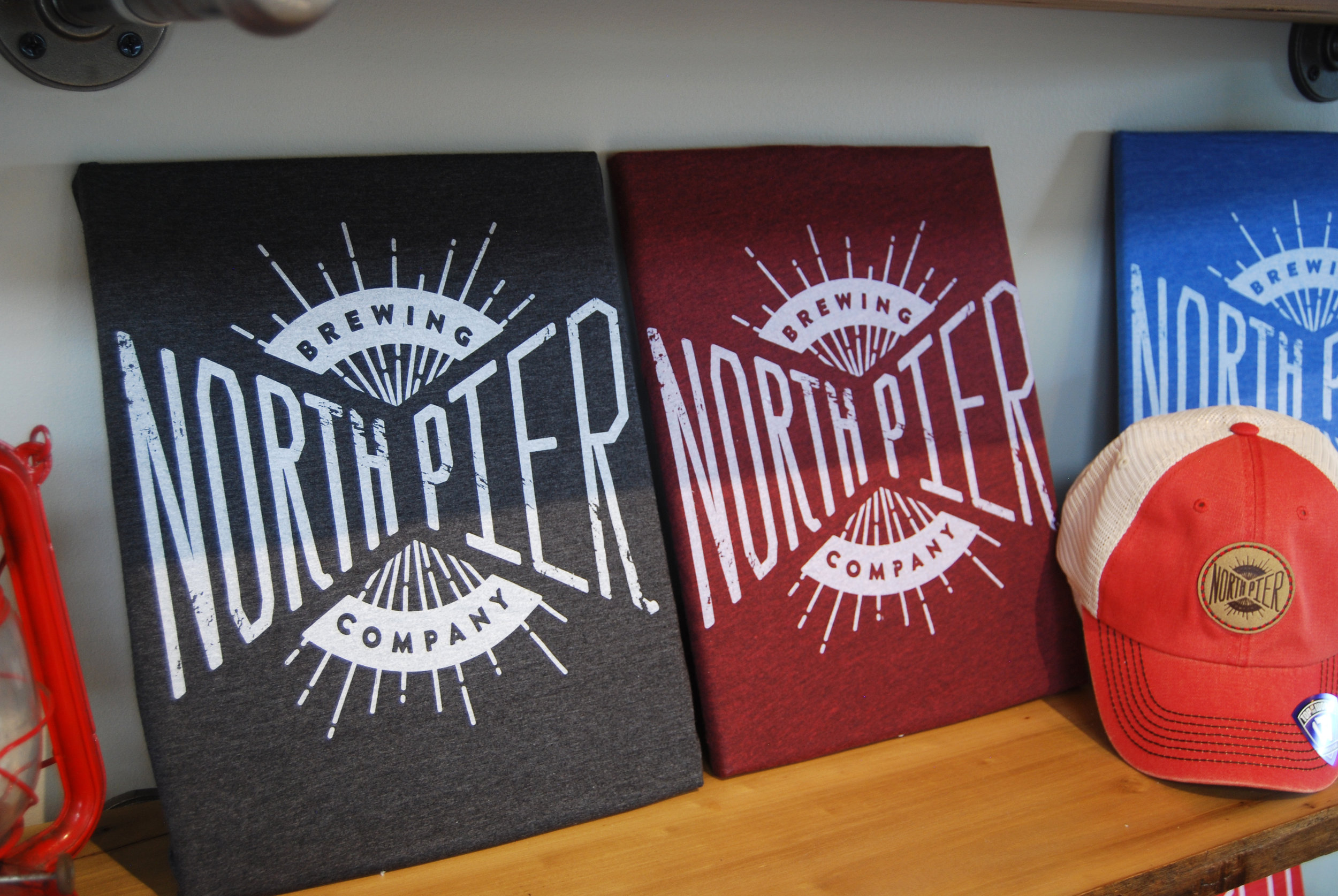 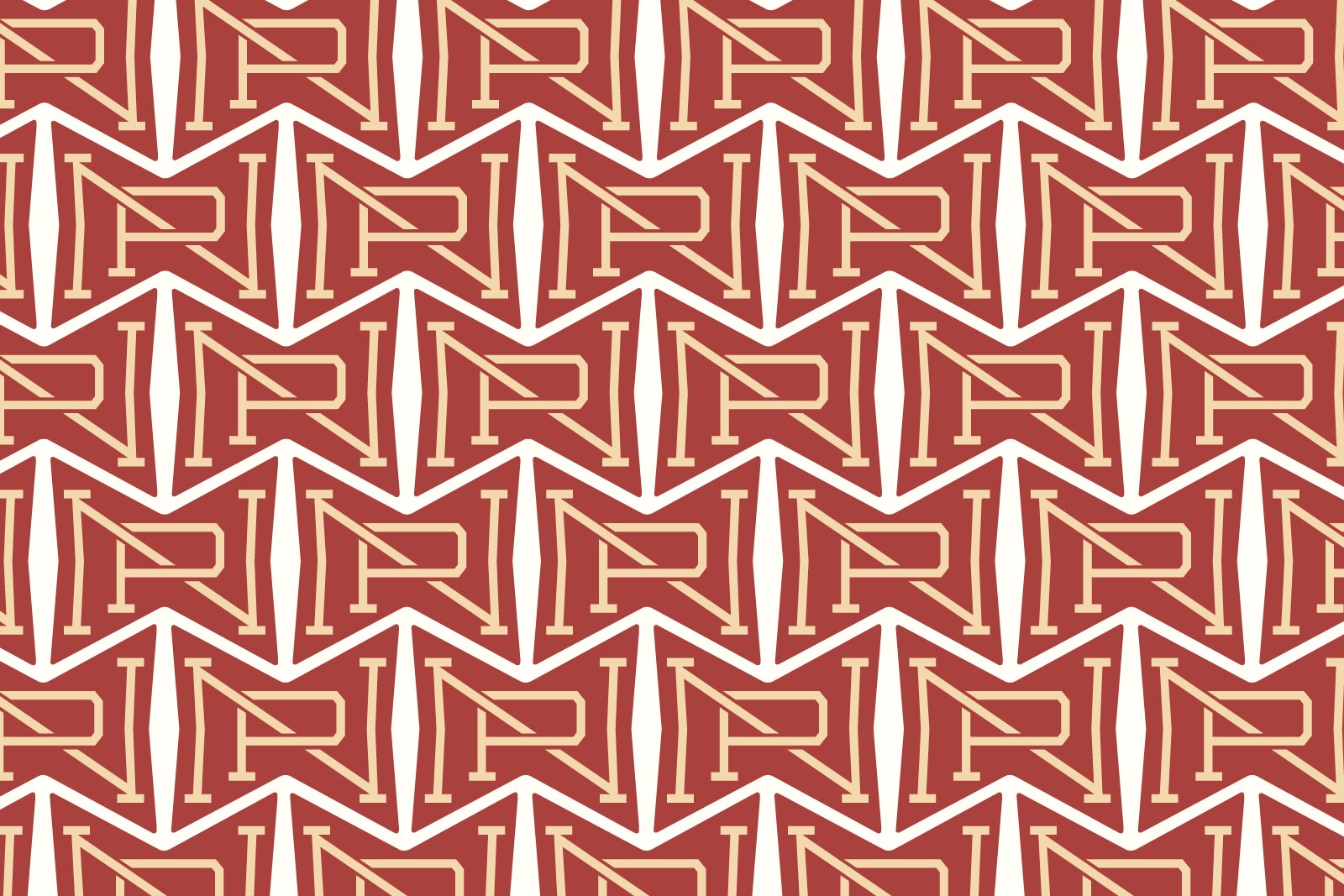 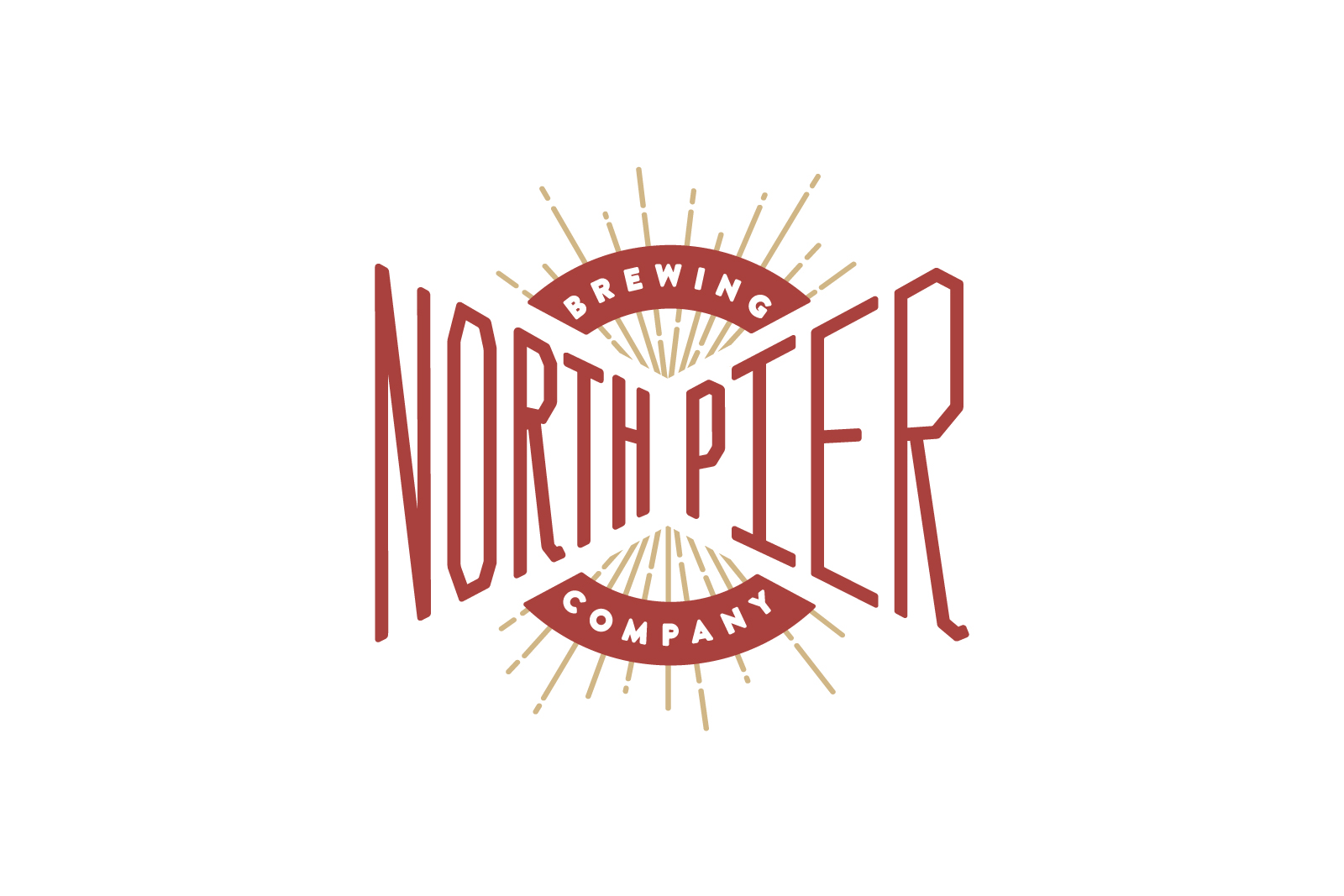 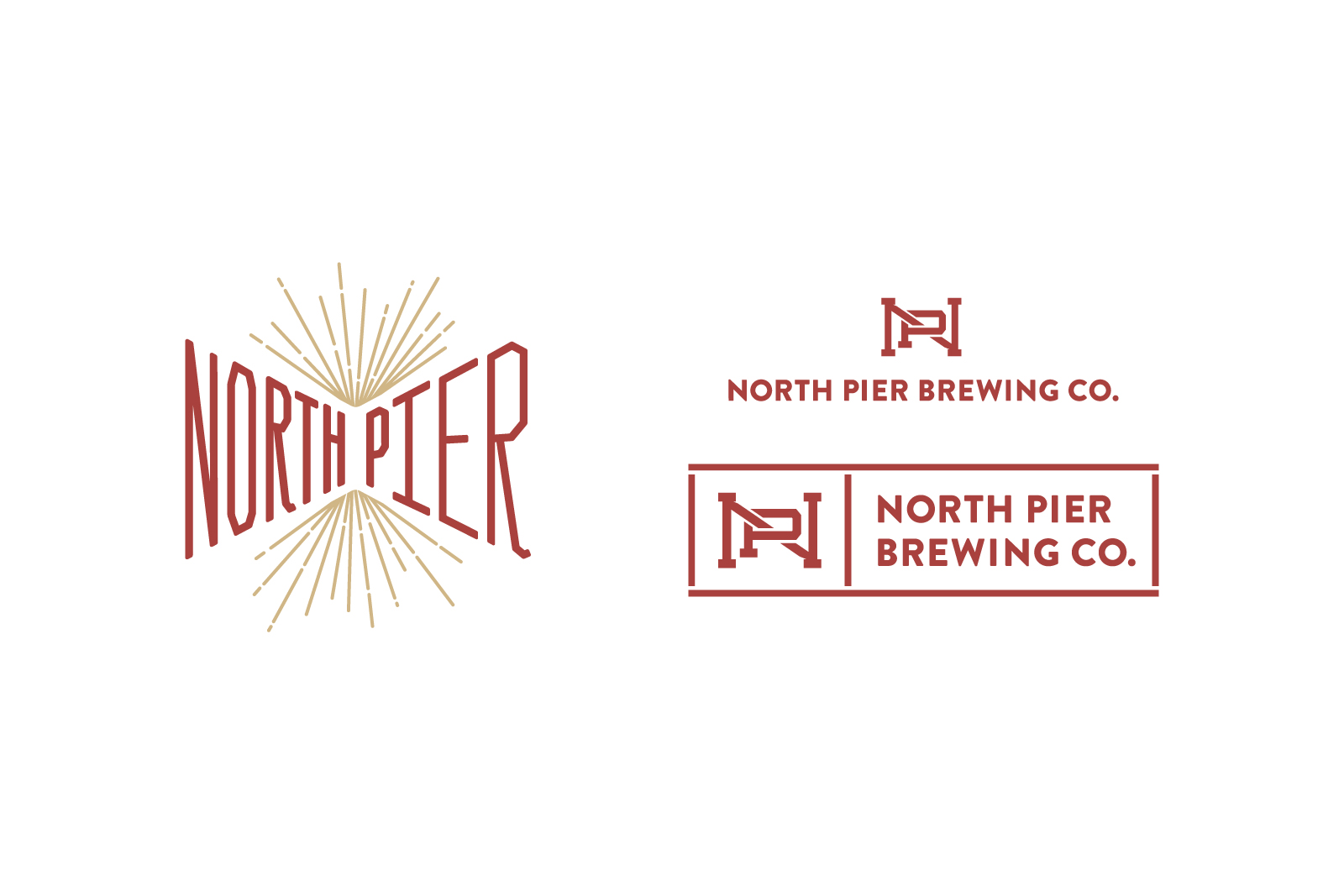 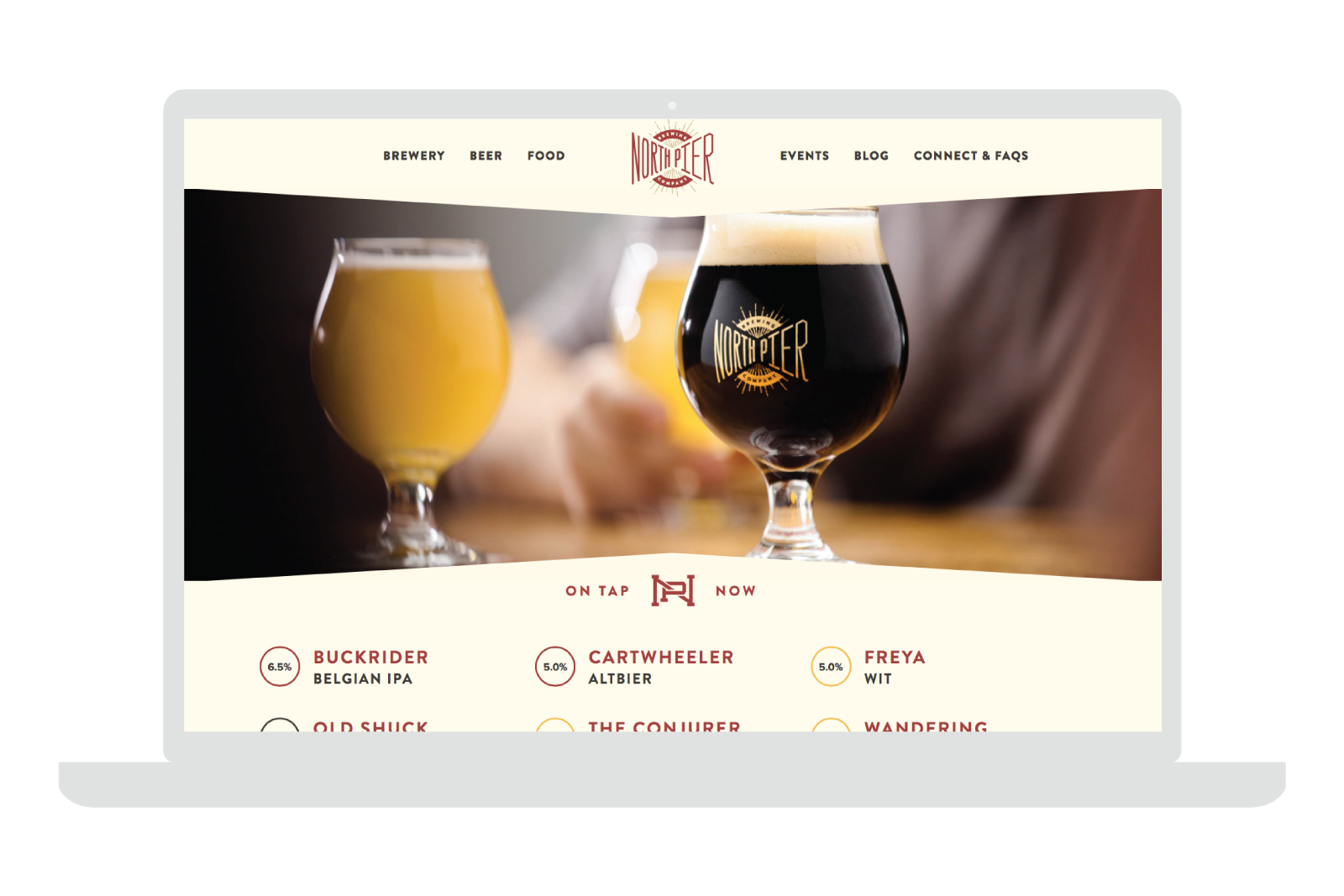 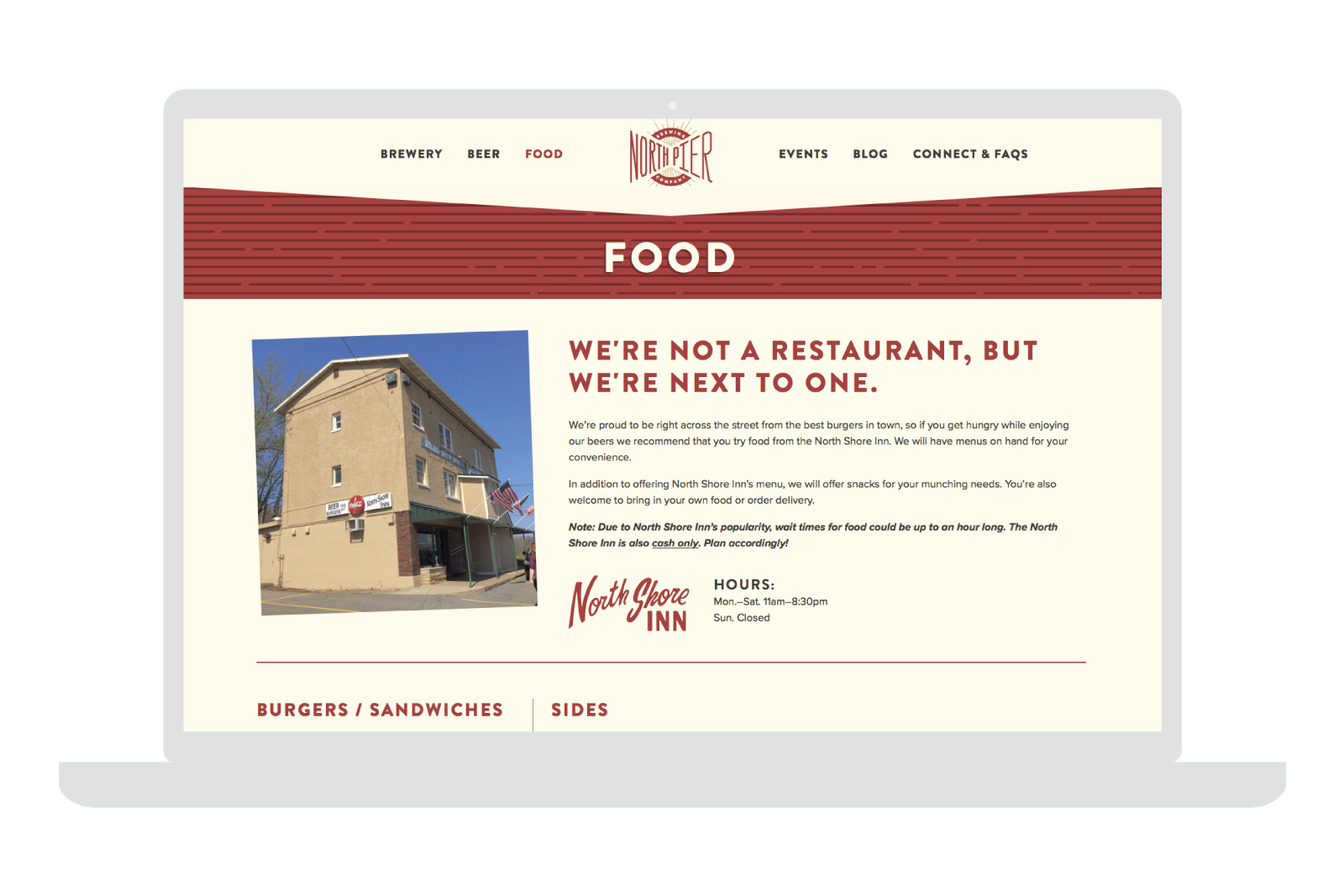 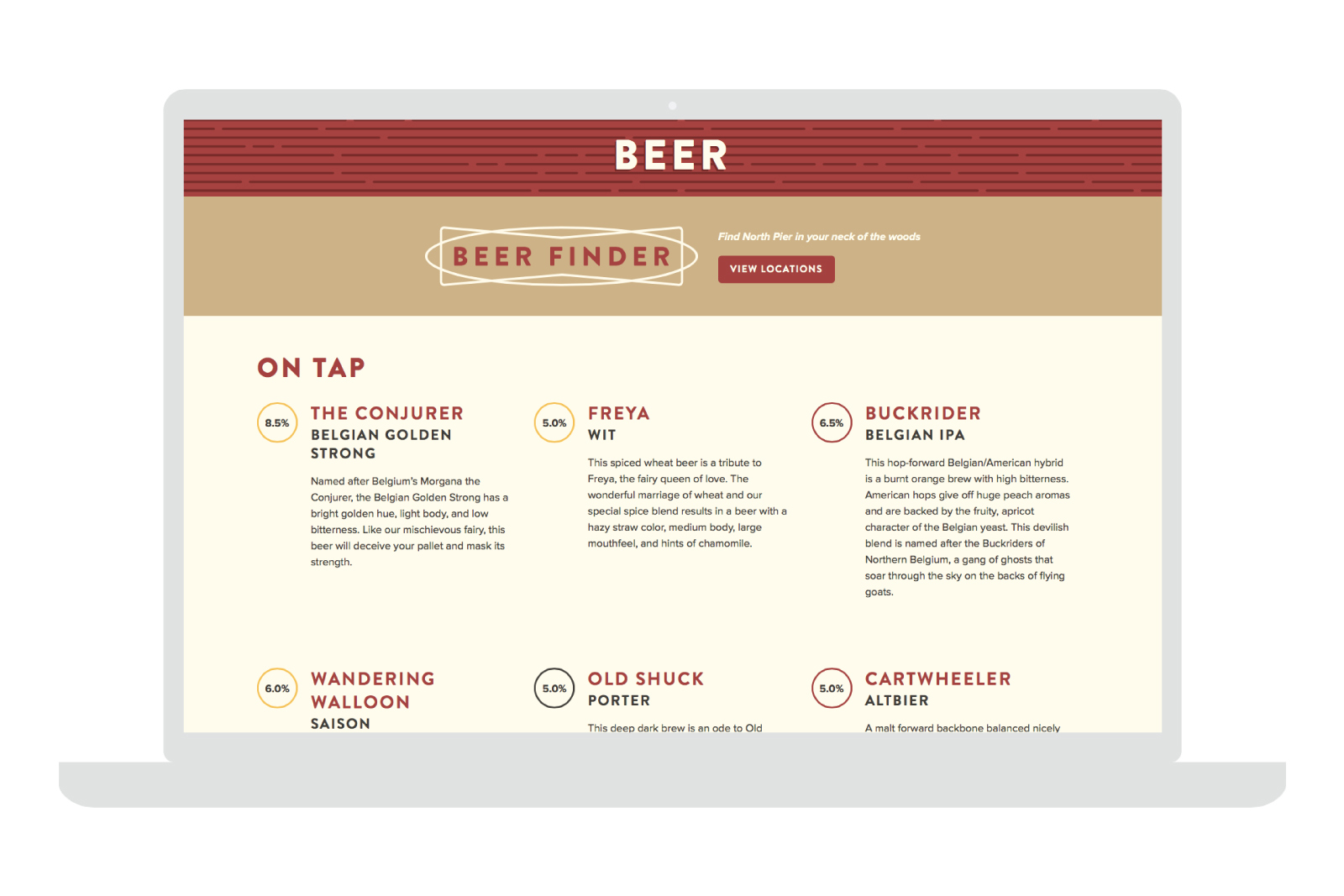 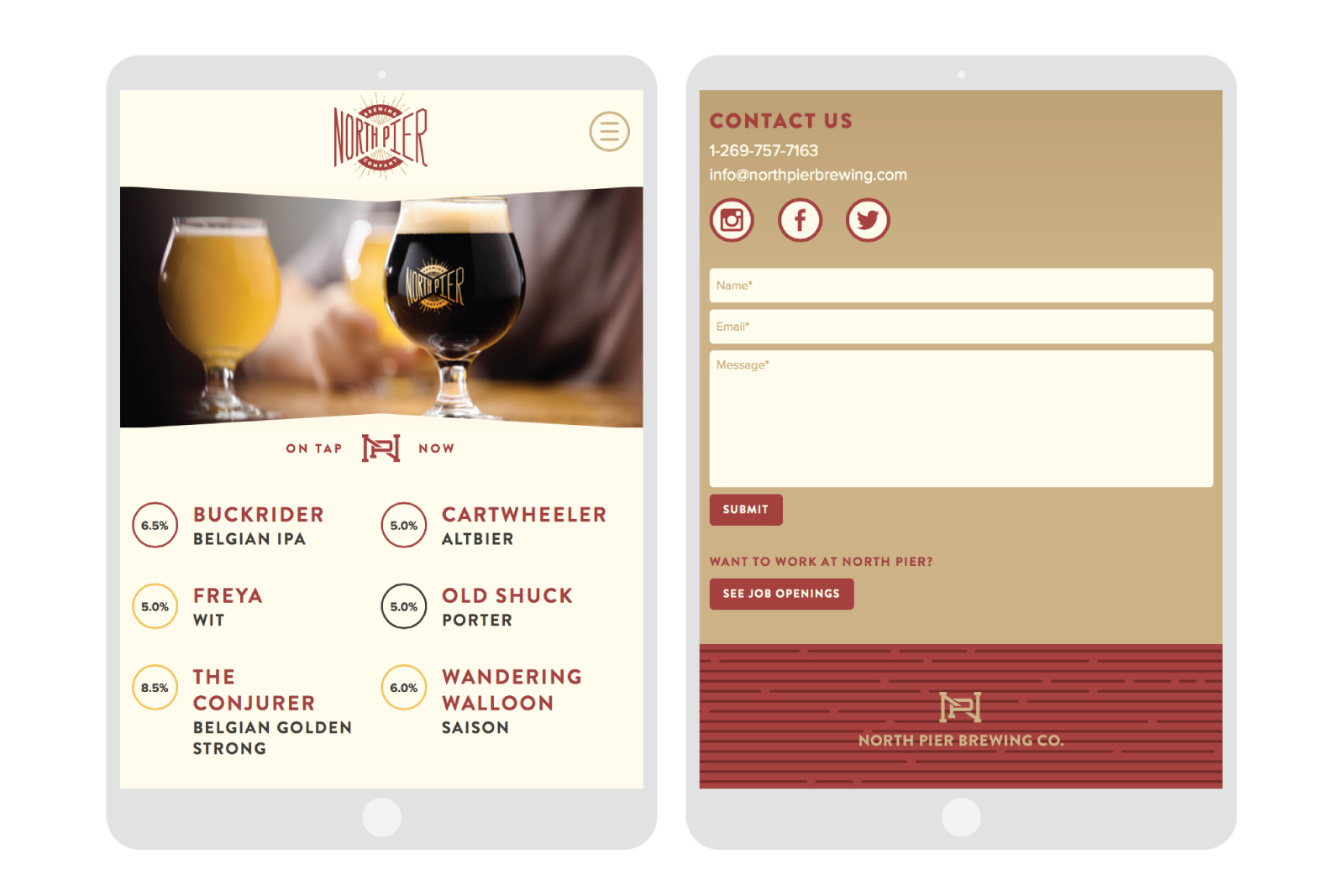 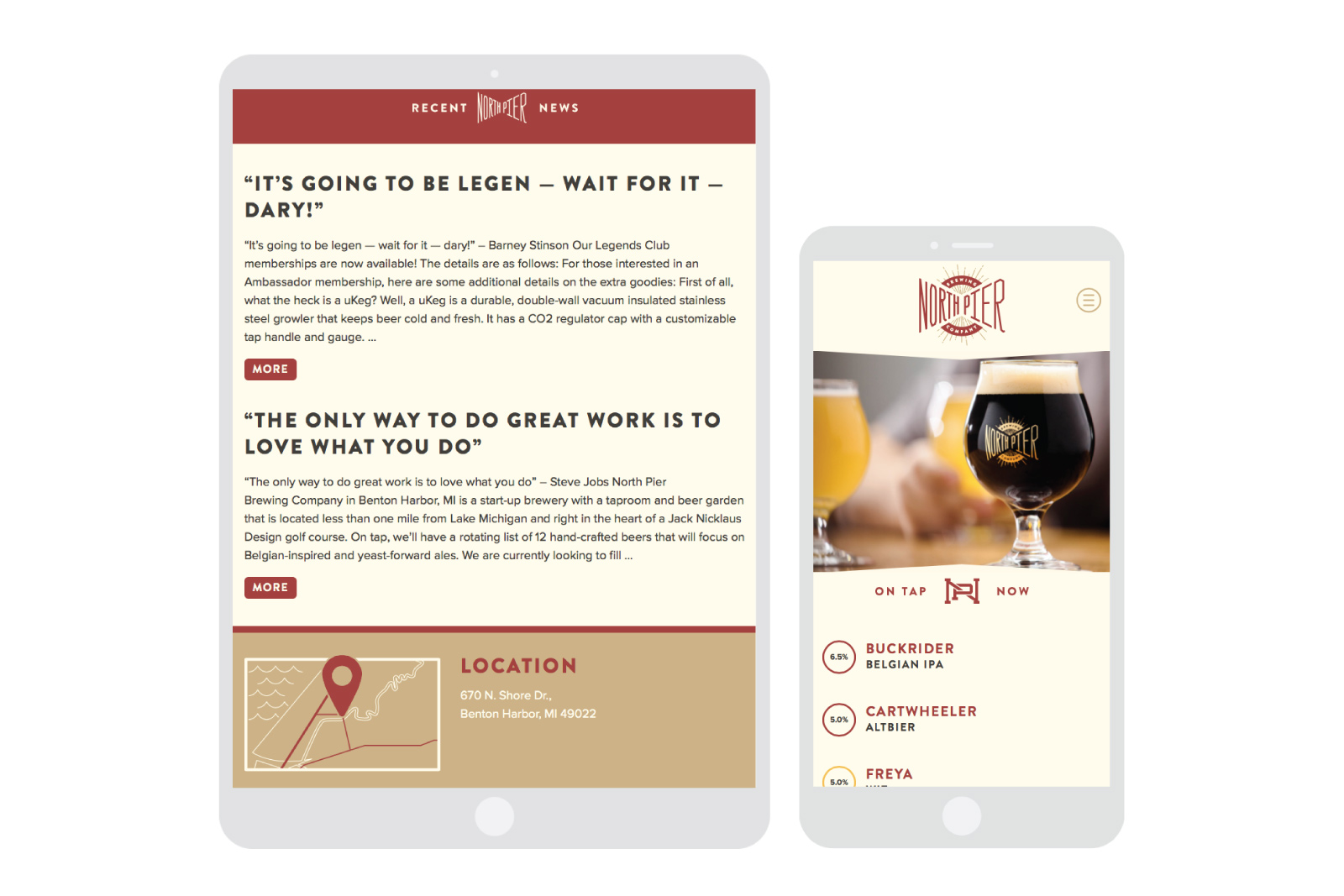 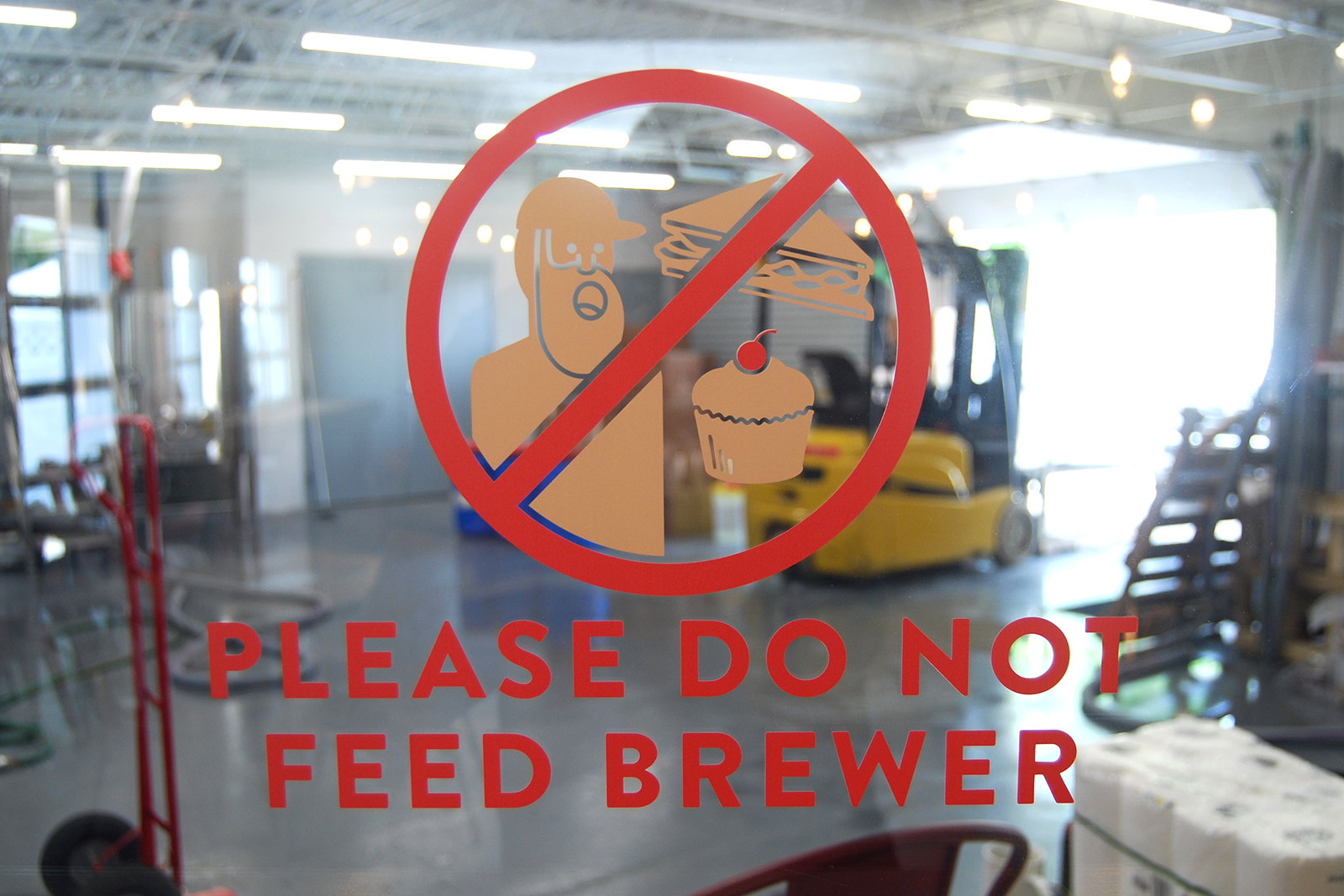 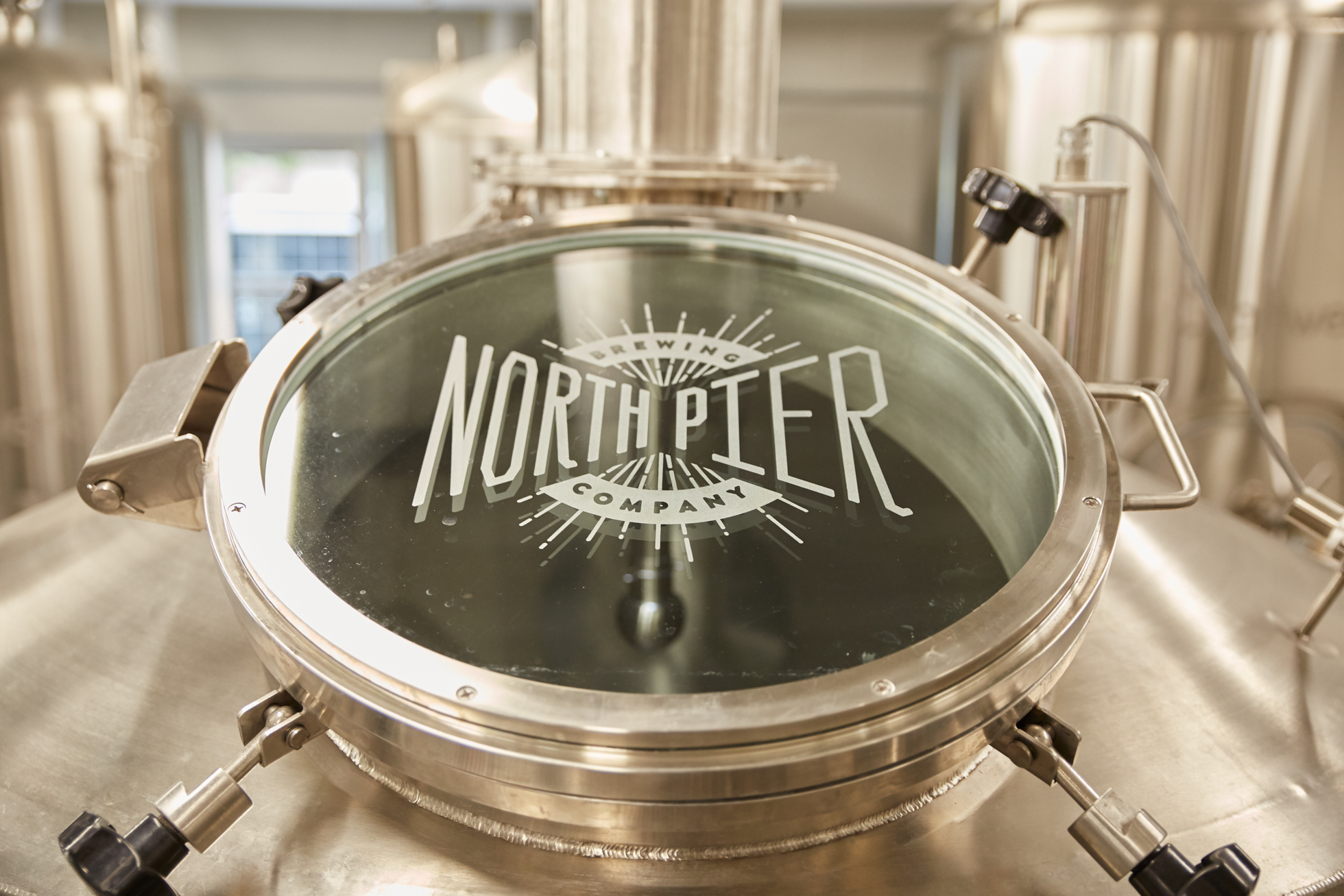