If you follow our Beer & Branding series closely, the name Helms Workshop likely sounds familiar. We’ve featured projects from the Austin, Texas design firm a few times before… (Bionic Brew, Rhinegeist Brewery, & Boulevard Brewing). So, we were excited when we were asked to feature one of their latest branding projects, for Utah’s Strap Tank Brewery, a Springville-based operation with a distinctly vintage-motorcycle-inspired vibe.

Says Helms, “It’s a phrase you hear often at Strap Tank, a brewery experience like no other in the country. The concept: a meticulously designed building pairing a bustling brewpub with the country’s most impressive collection of pre-WWII motorcycles. What in theory might seem an odd pairing makes perfect sense when you walk into their taproom.

Named after the first Harley Davidson to roll of the line in 1908, Strap Tank honors the heritage, passion, and quality workmanship of its namesake. Tucked into the foot of the Wasatch Mountain range, the brewery is housed in a scale replica of Harley’s very first factory. The attention paid to the most minute of architectural details mirrors the attention and care shown in brewing their beer.

At the center of Strap Tank’s philosophy is a deep commitment to craft and a relentless dedication to making things that are built to last—from the beer to the building it’s served in.” 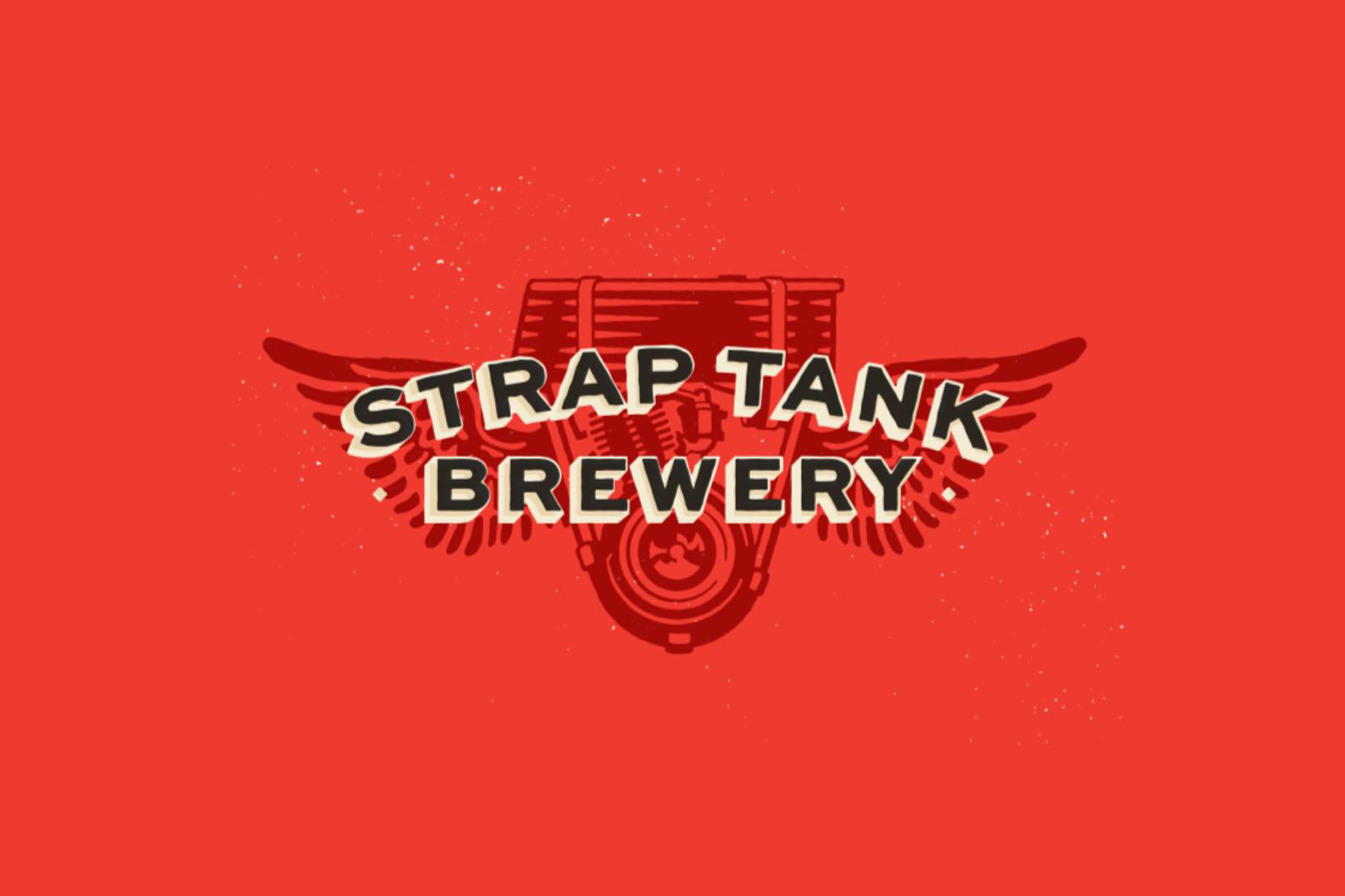 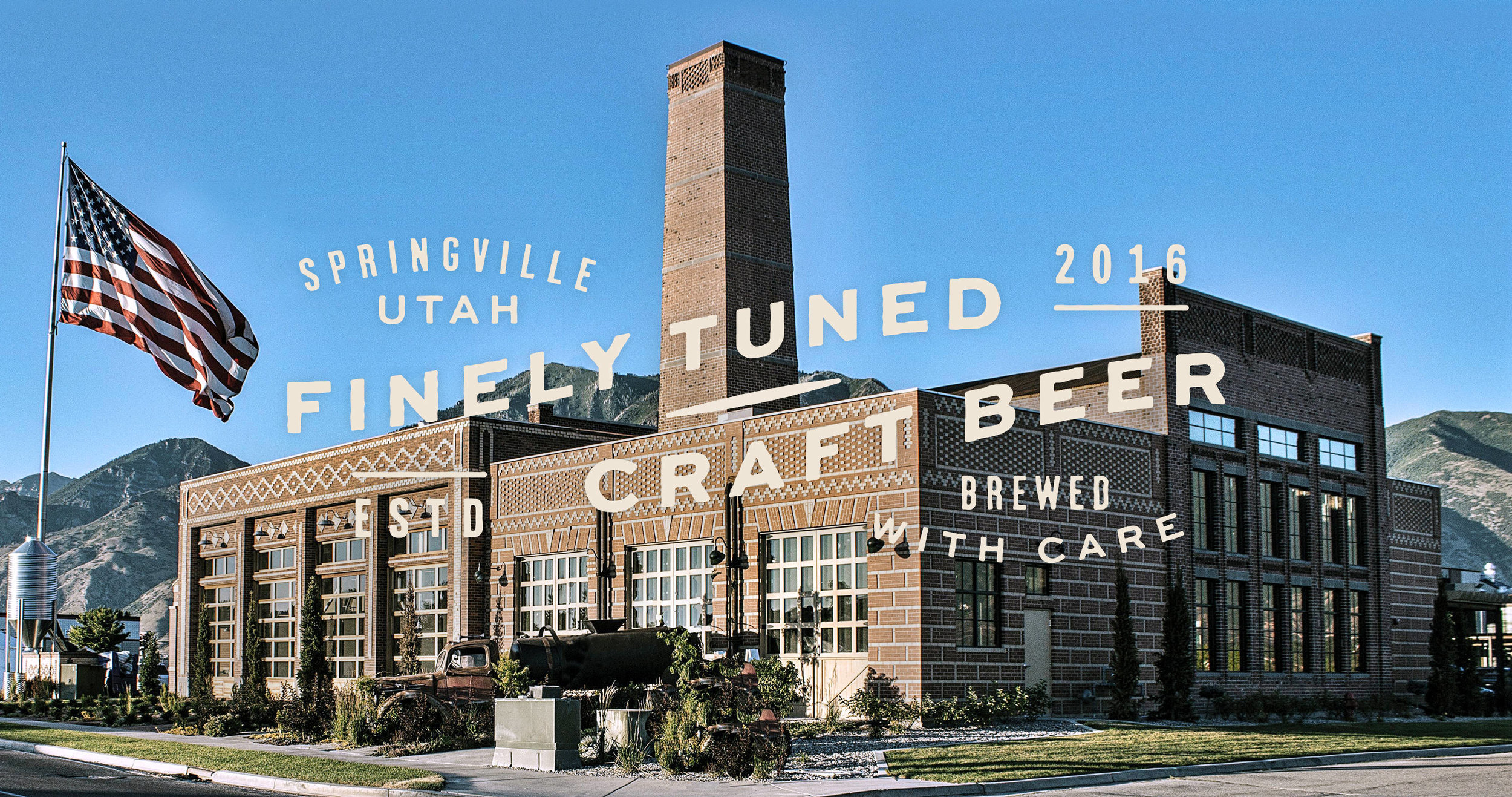 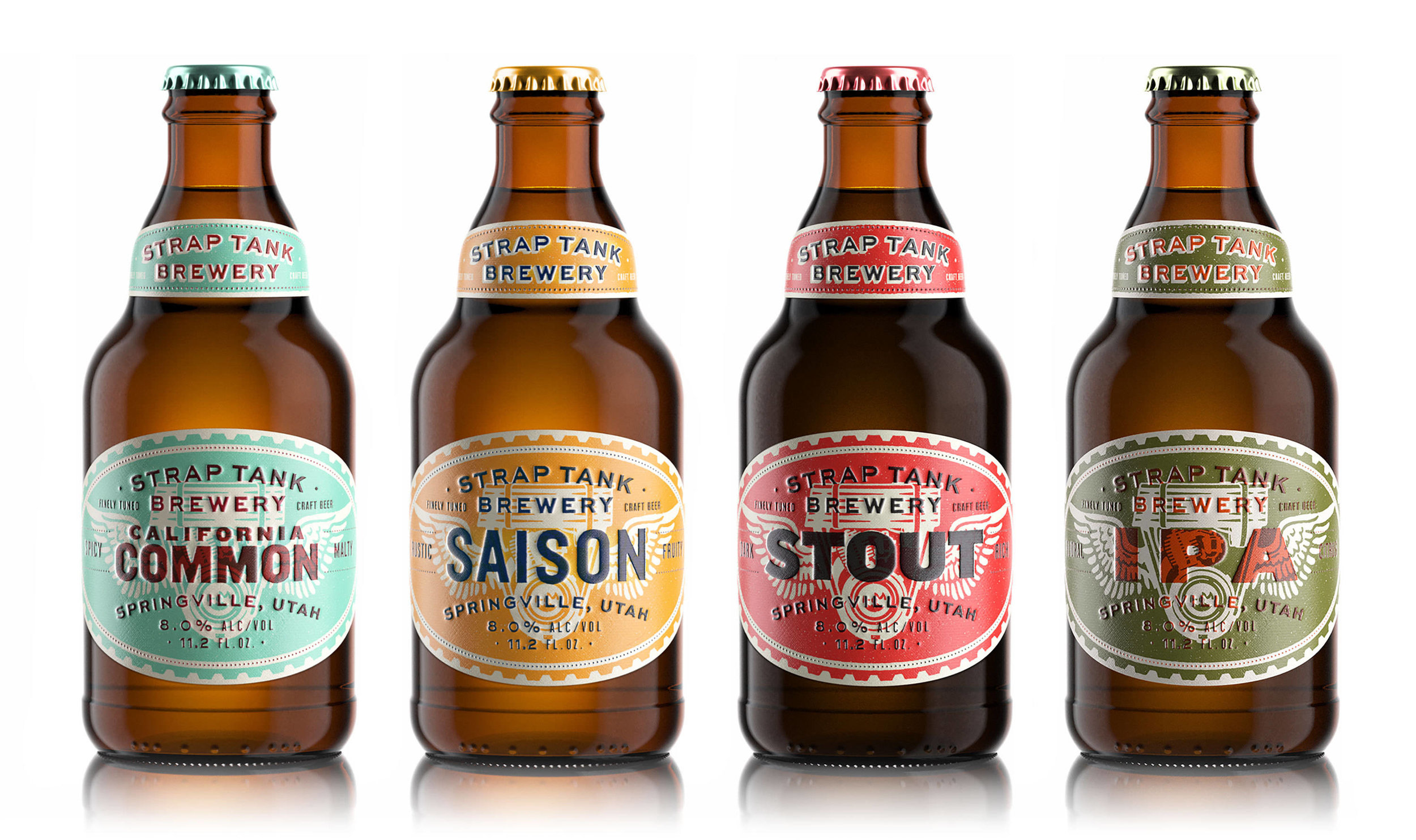 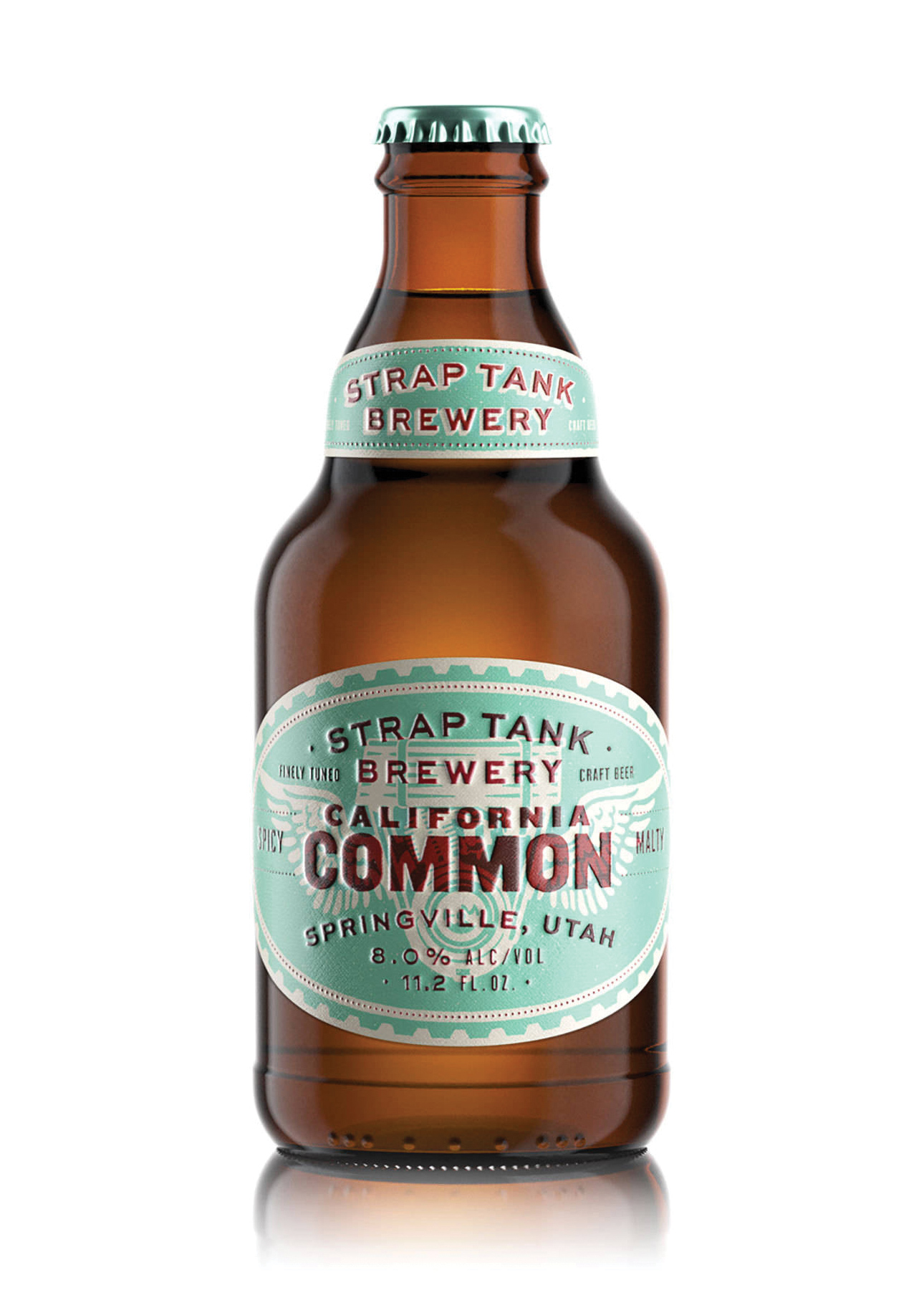 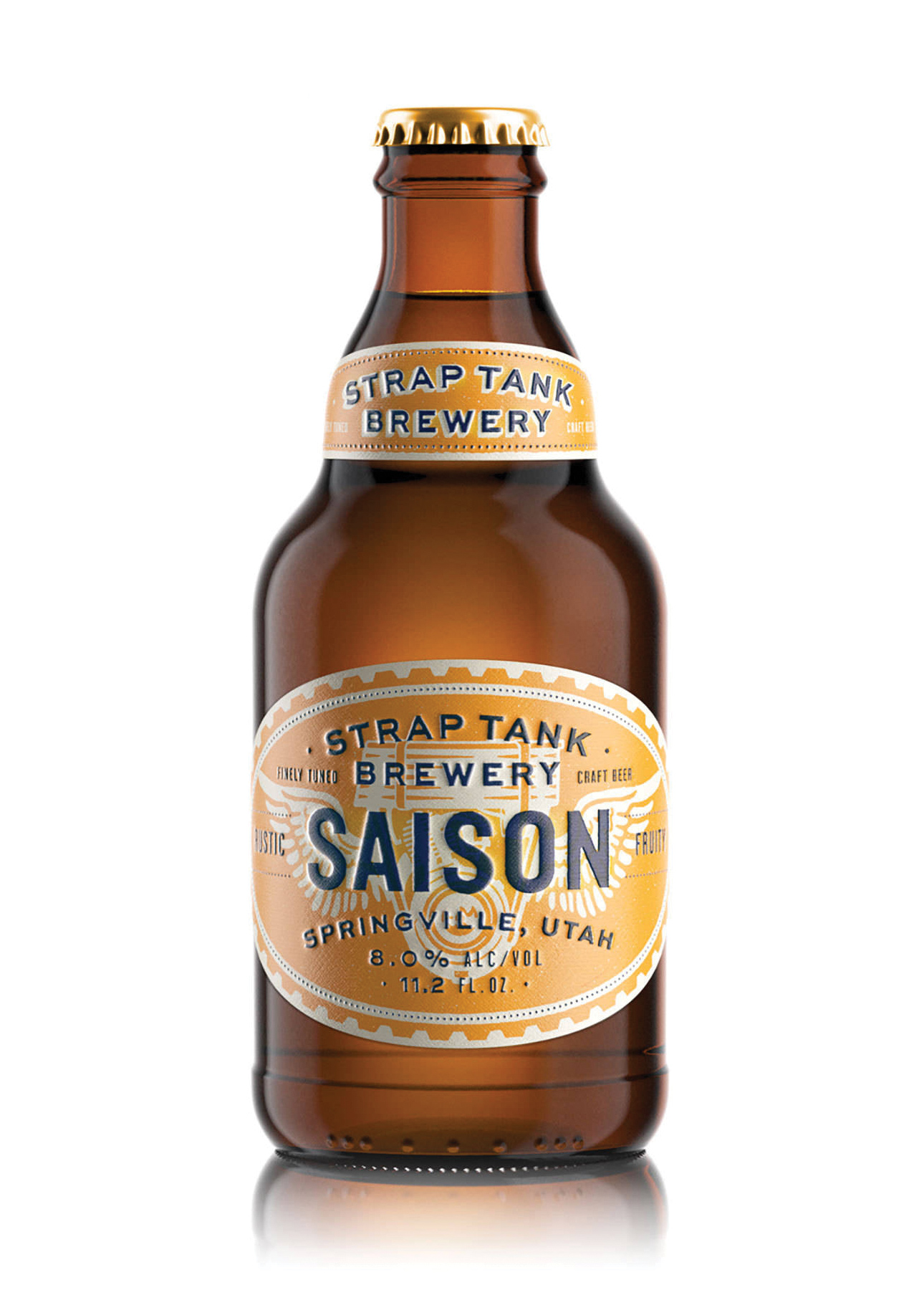 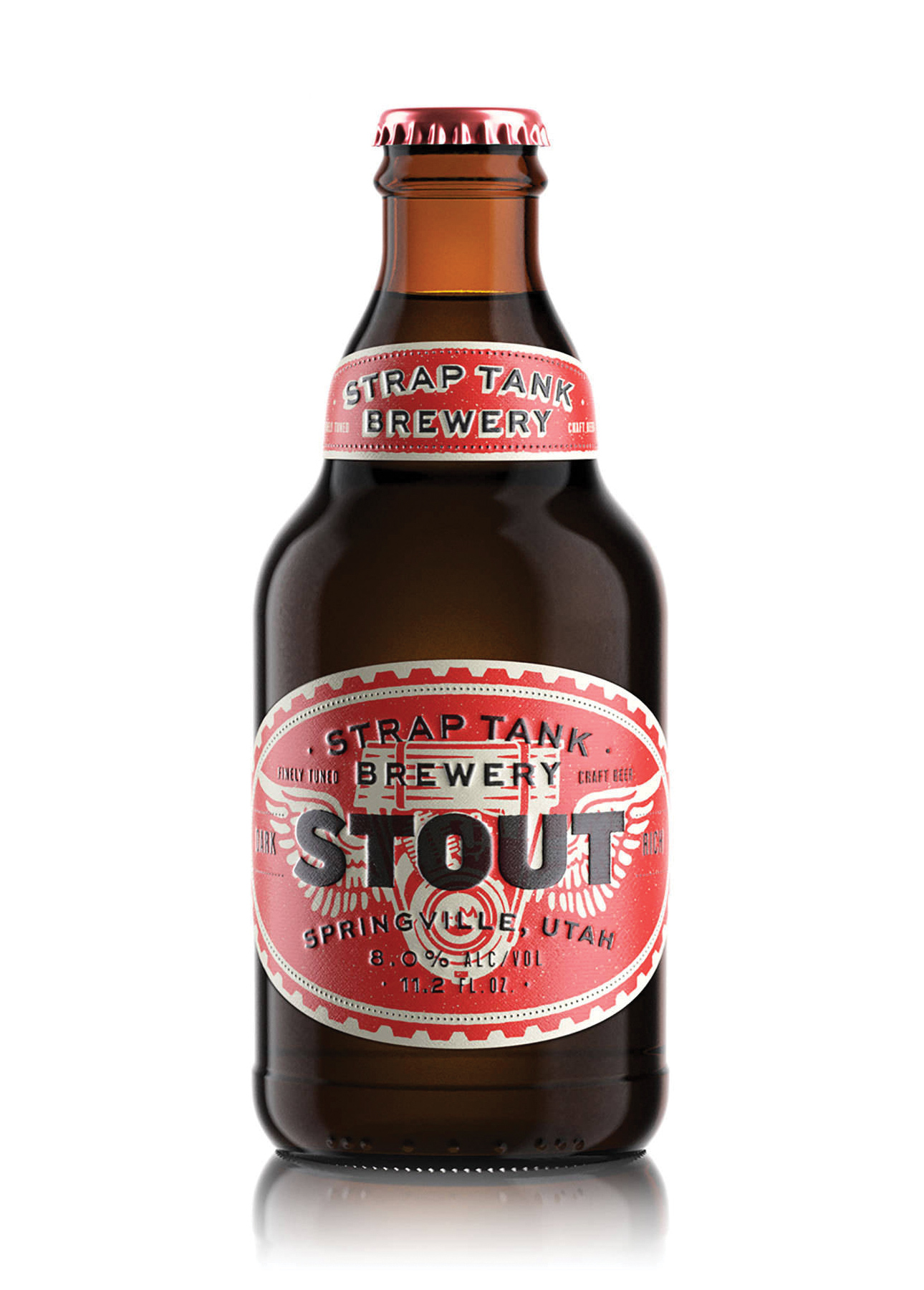 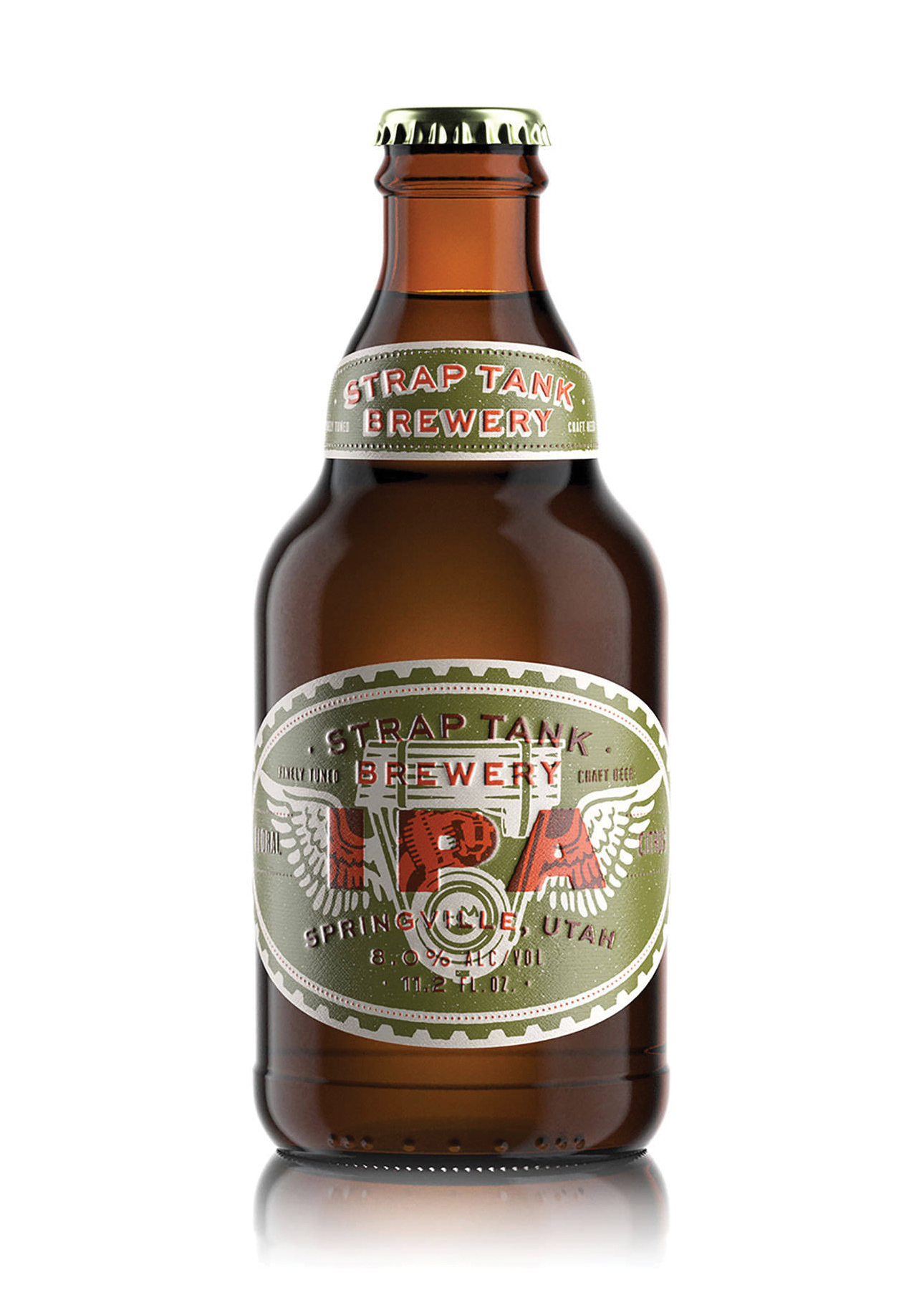 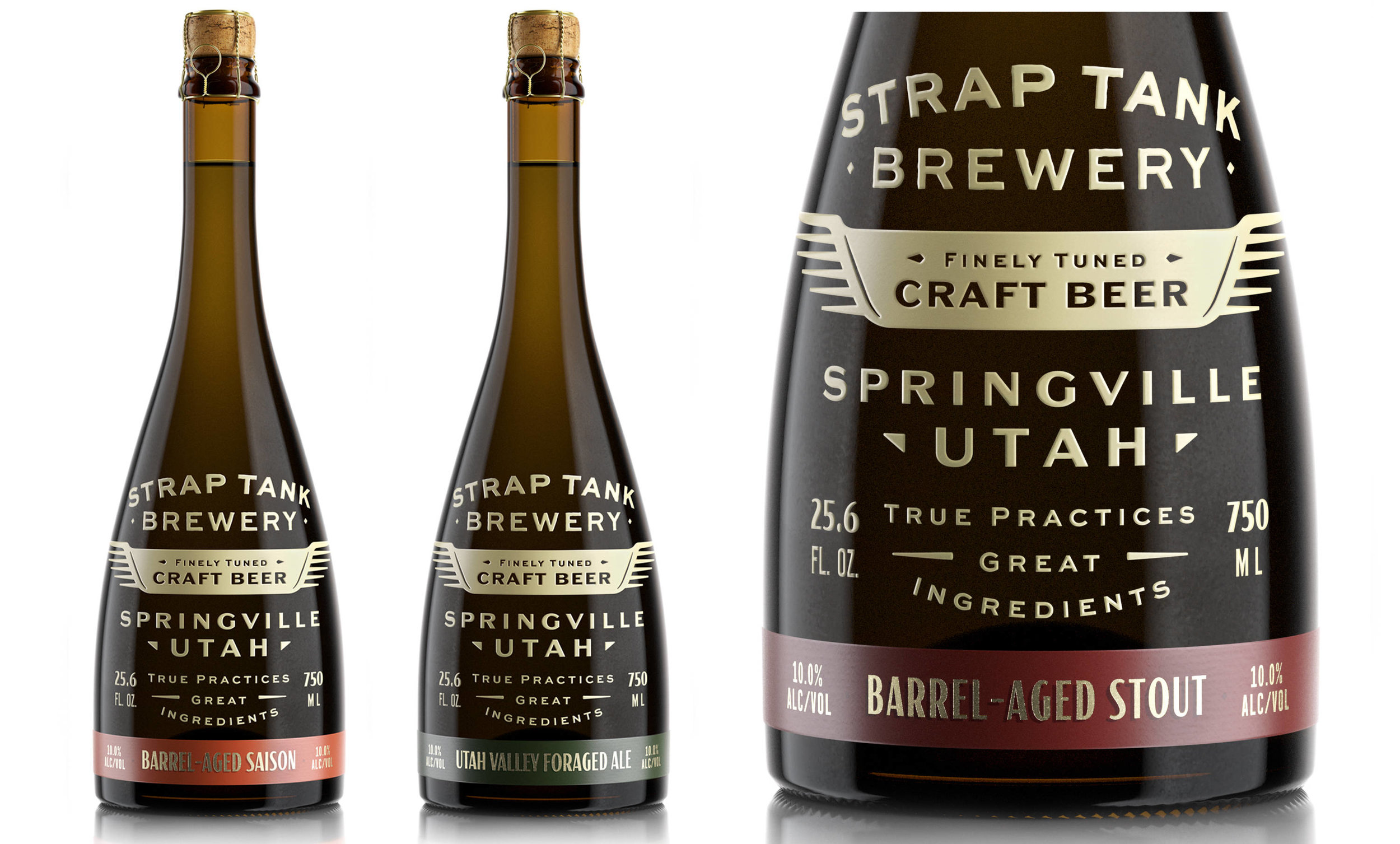 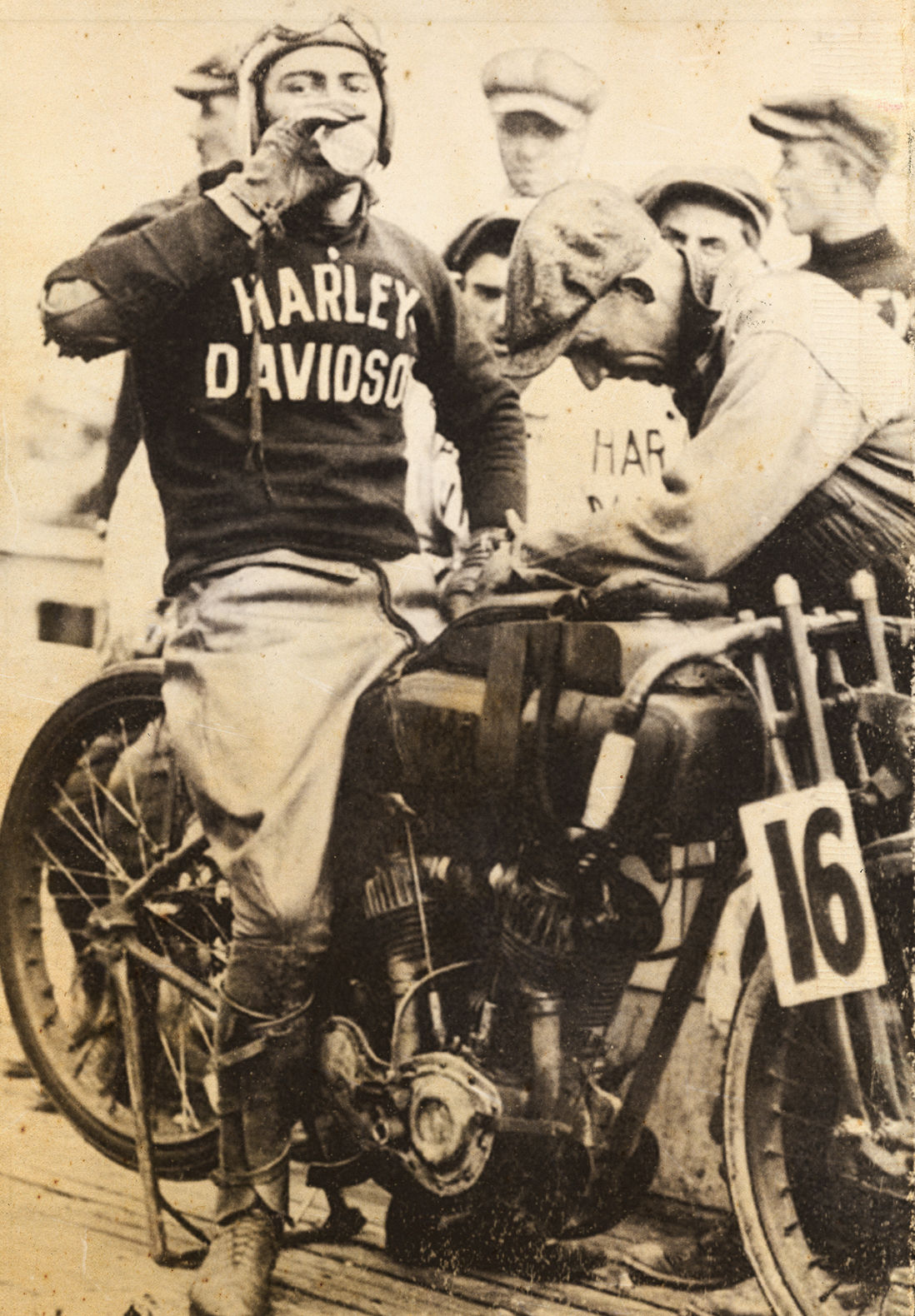 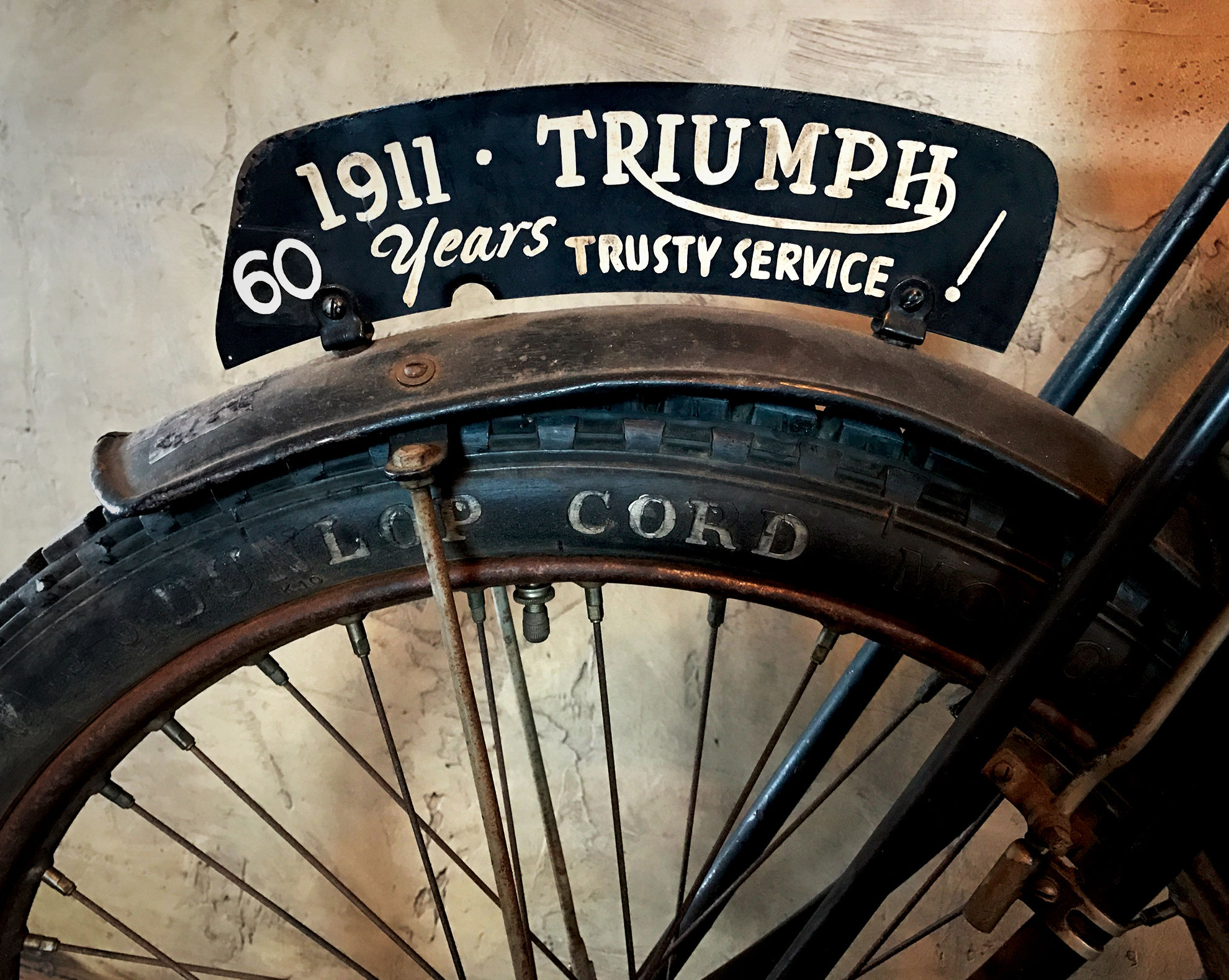 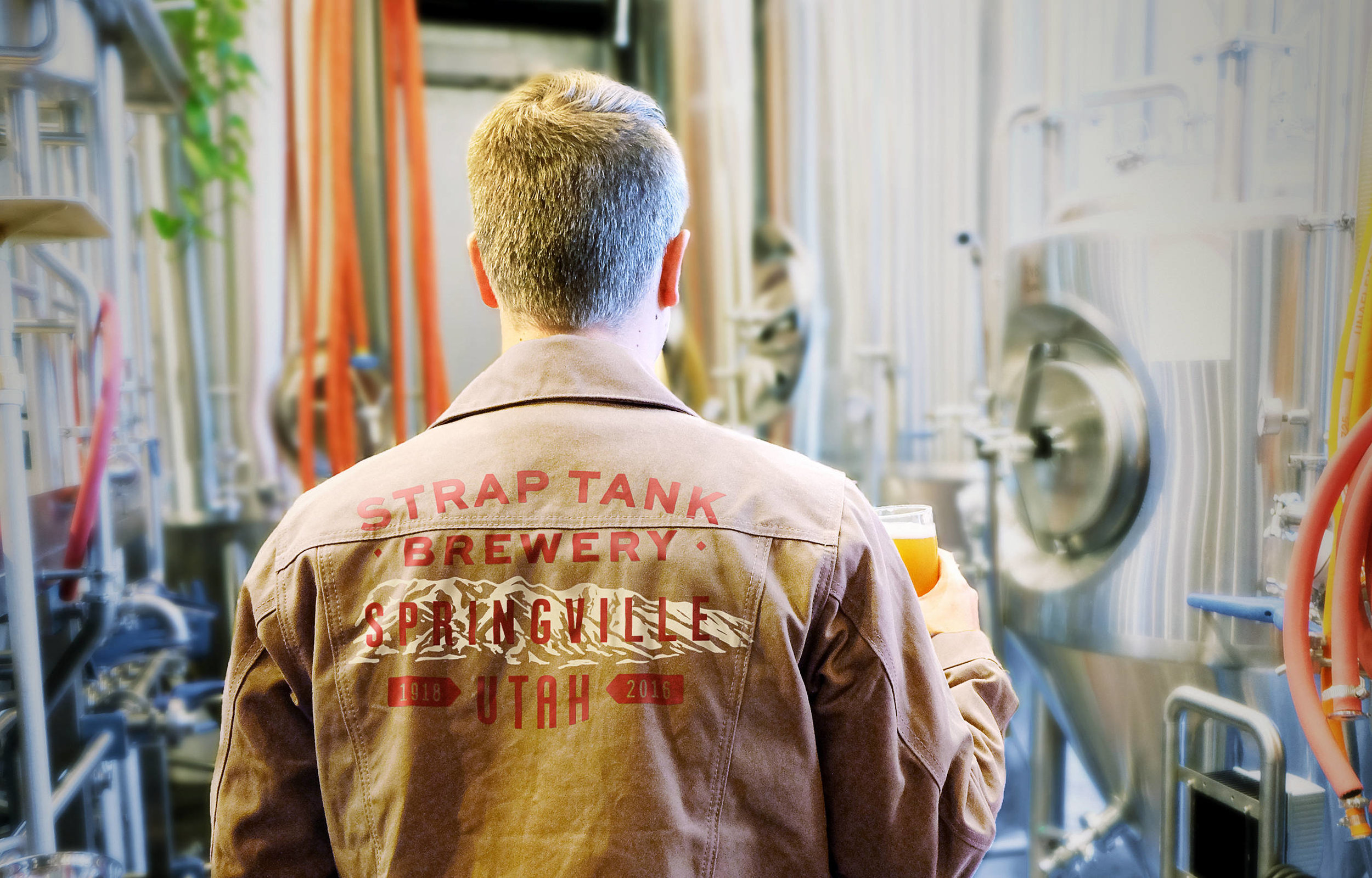 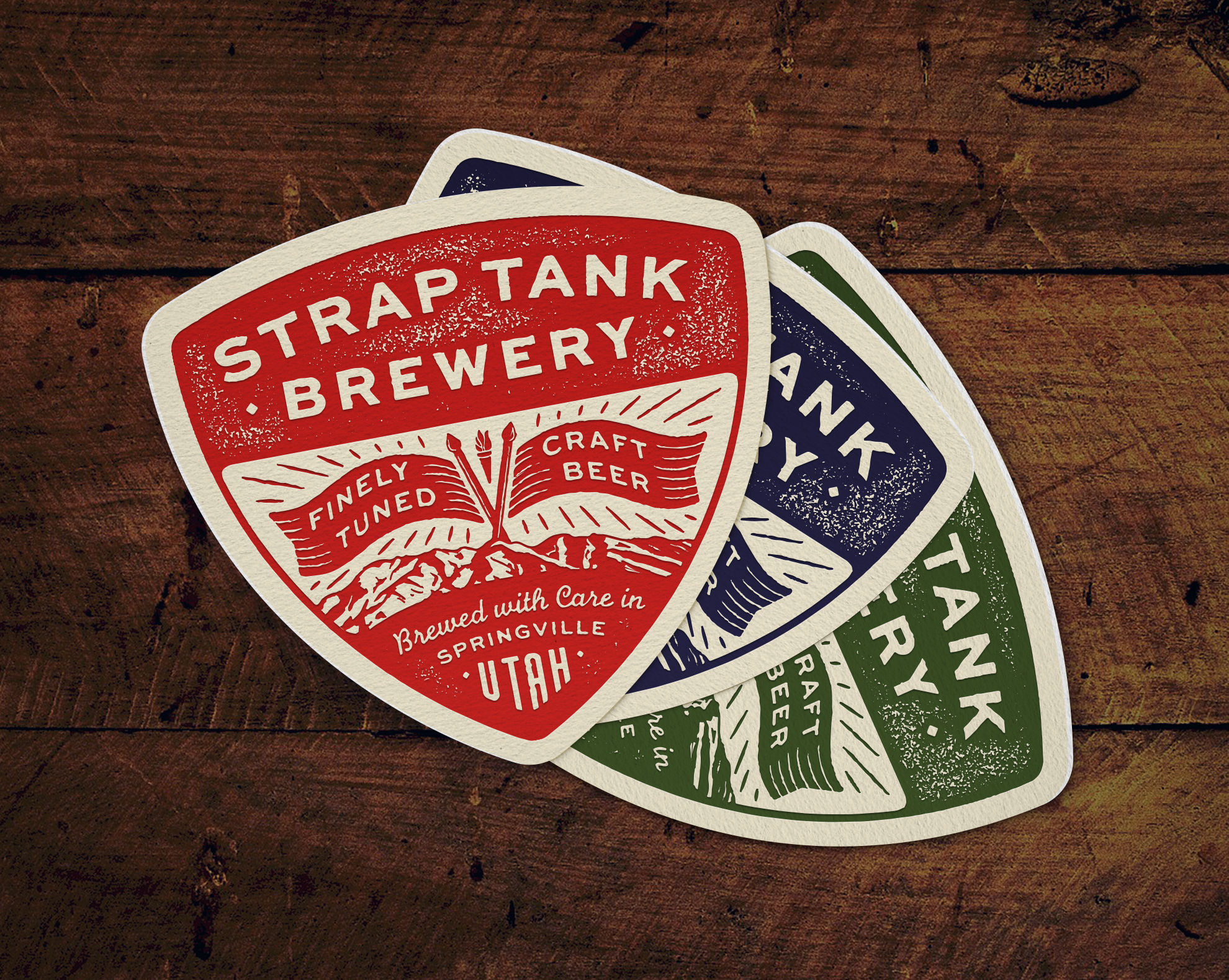 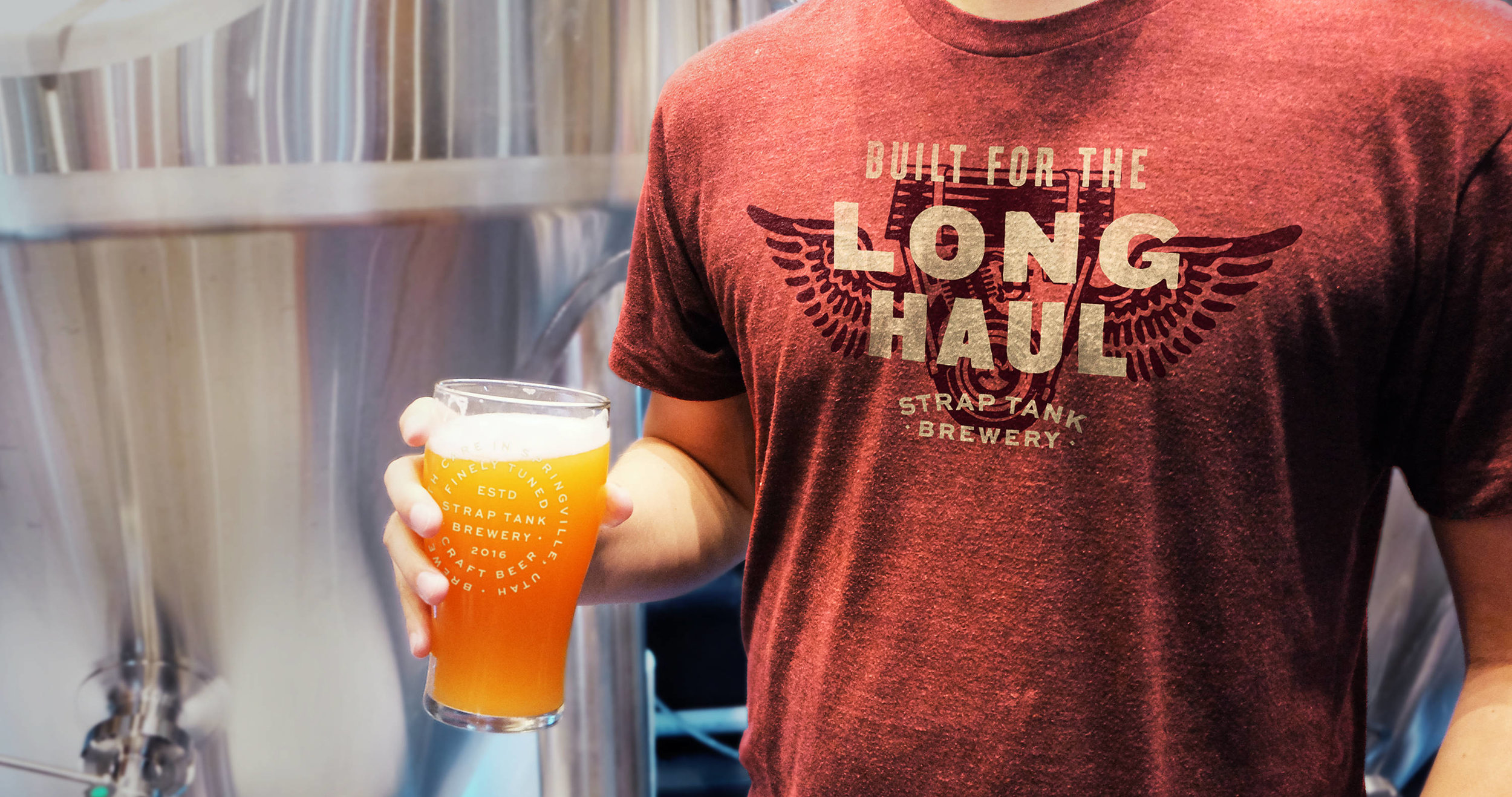 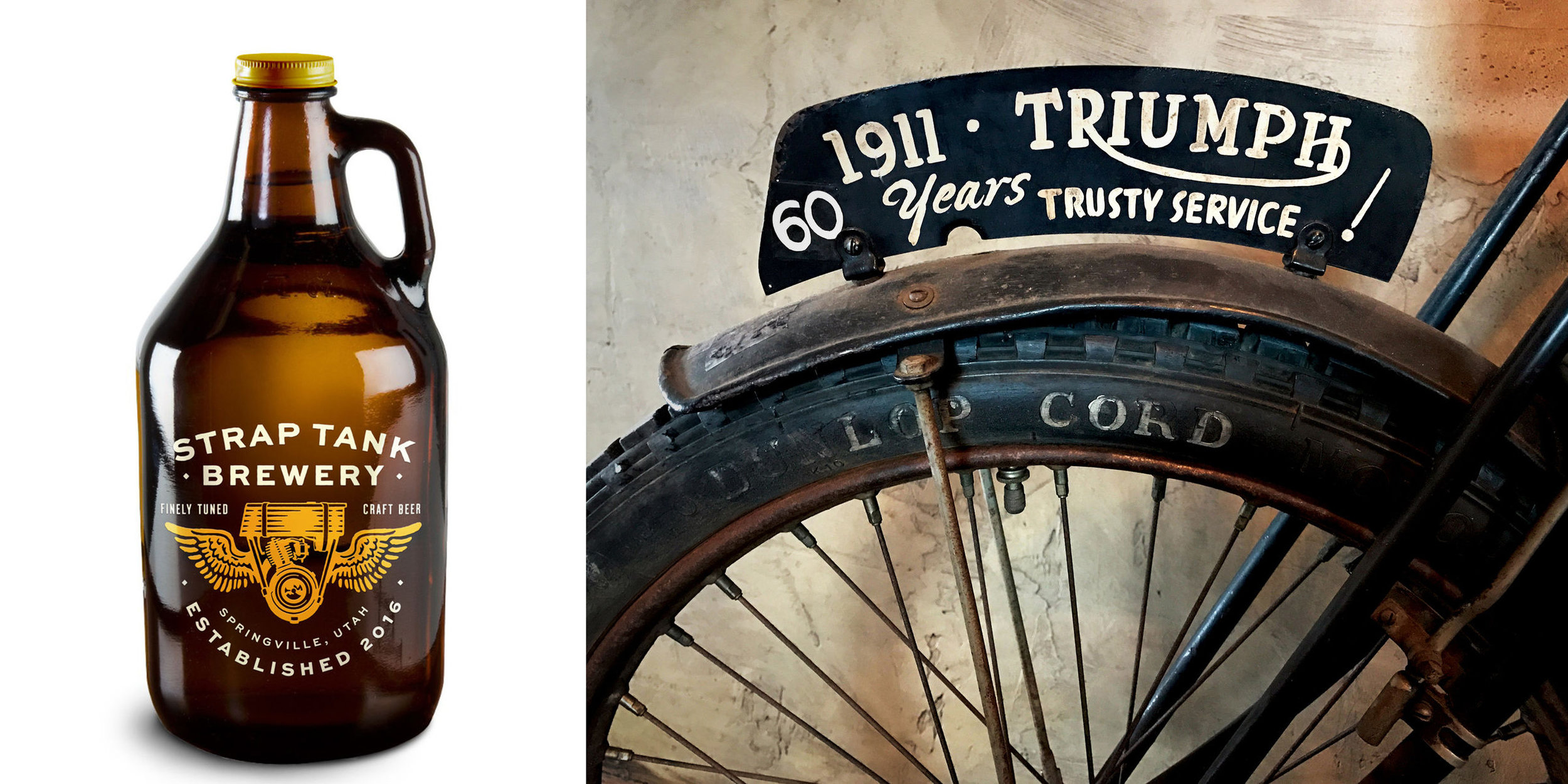 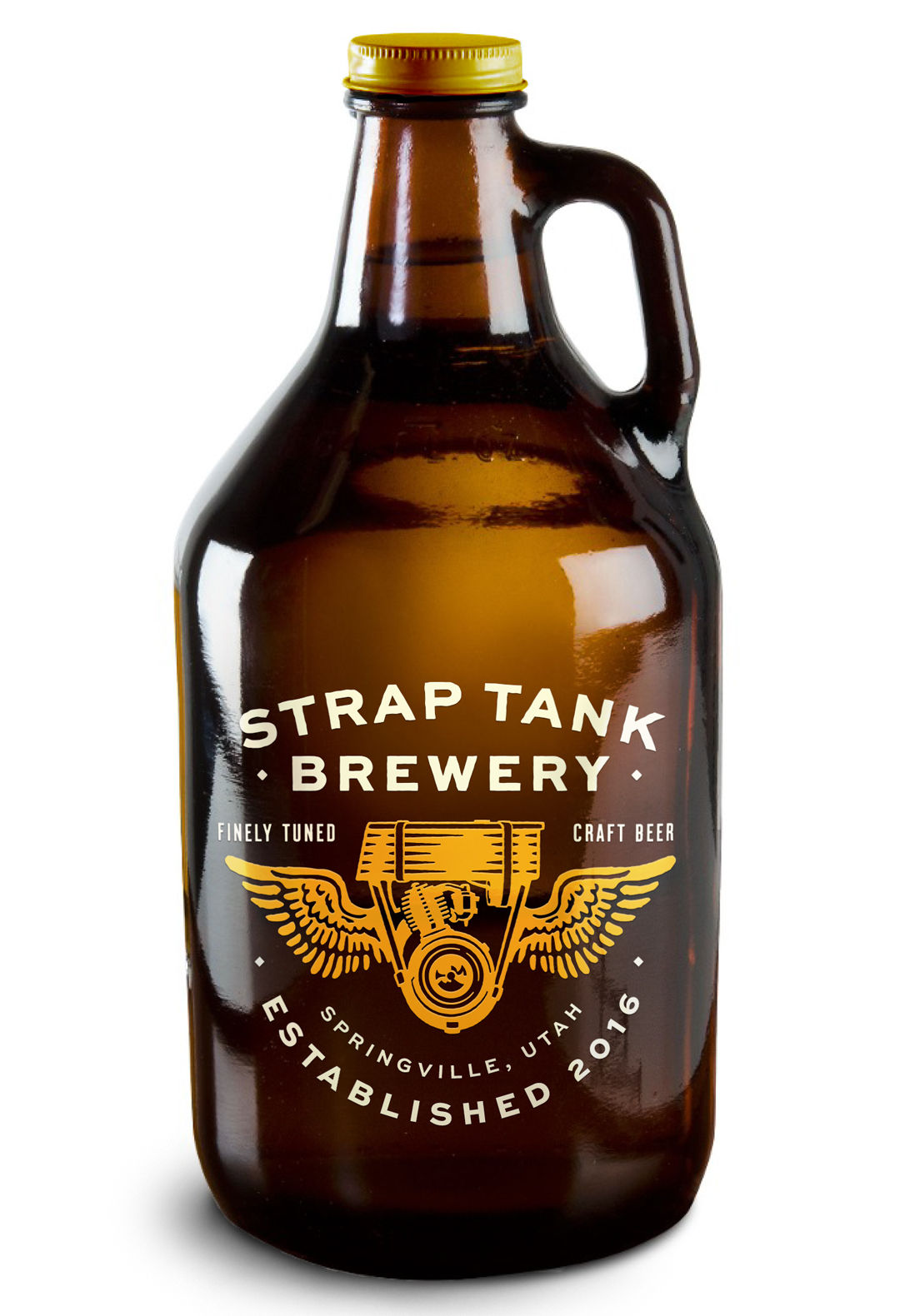 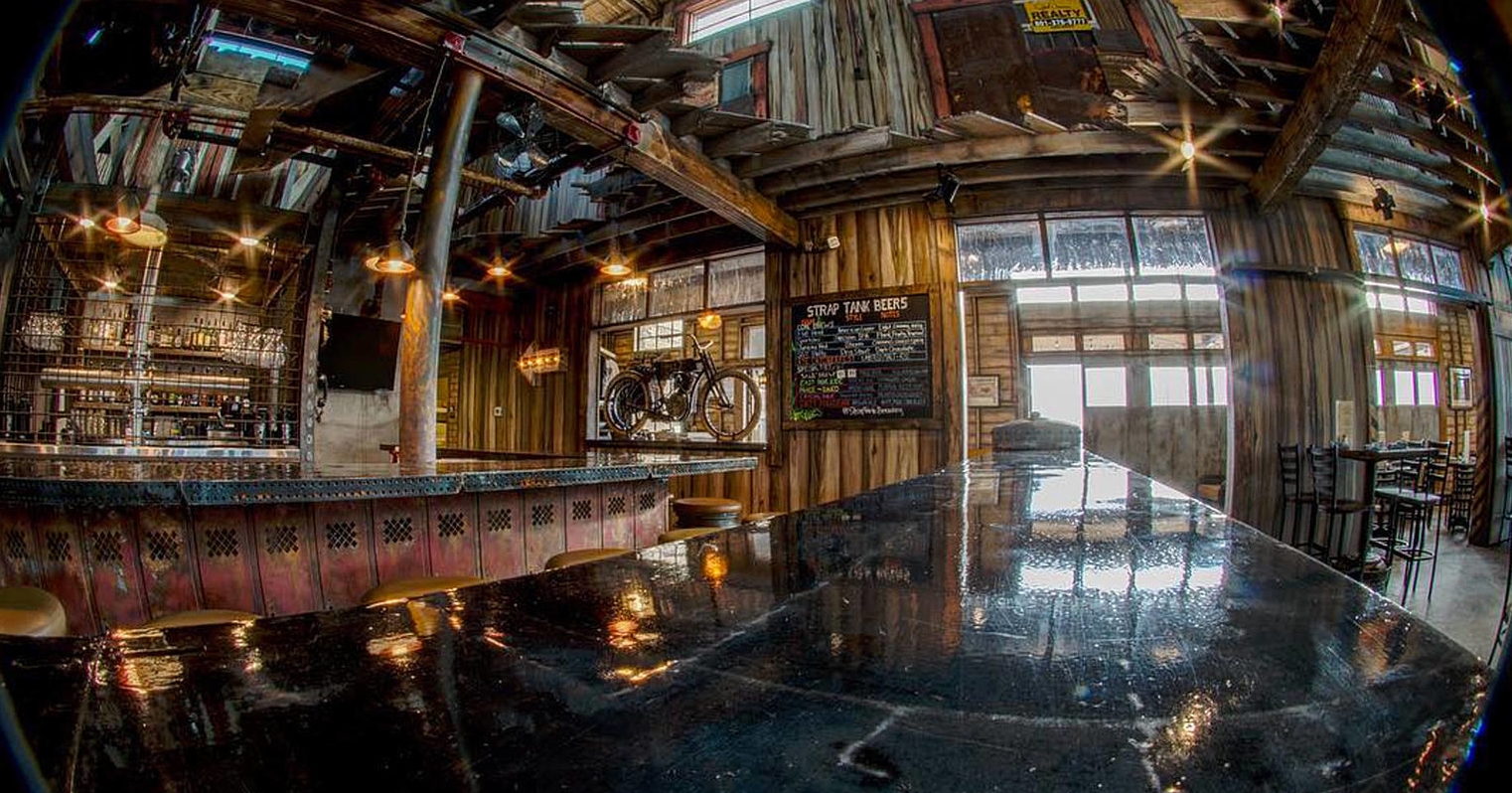 Be sure to check out our previous “Beer & Branding” features of Helms Workshop, for Rhinegeist Brewery, here, & Boulevard Brewing, here.