TALAS, which means ‘speak soon’, is a local saying from the heart of Norway–which includes the region housing the city of Hamar. Here, Norwegian restaurant Basarene ØL, chose to execute its unique beer concept, and start some conversation doing so. They coupled a simple pastel color palette with easily identifiable beer styles/names. The design elements get more interesting in regards to the custom type and bottle paper wrap.

When the design agency Anti was put to the task of designing a beer concept for Basarene ØL, they found that the solution lay right there in the open. TALAS is a beer that ‘opens’ more than just the good conversation–it even opens the beer. And in addition to the letters of the logo being shaped and crafted like the bottle openers, the packaging’s paper wrap is also filled with stories of the local Hamar community. Just one more touchpoint that people can discuss while enjoying a beer based on their own local values.

As designers, Anti, put it, “A good conversation starts when you open a beer.” 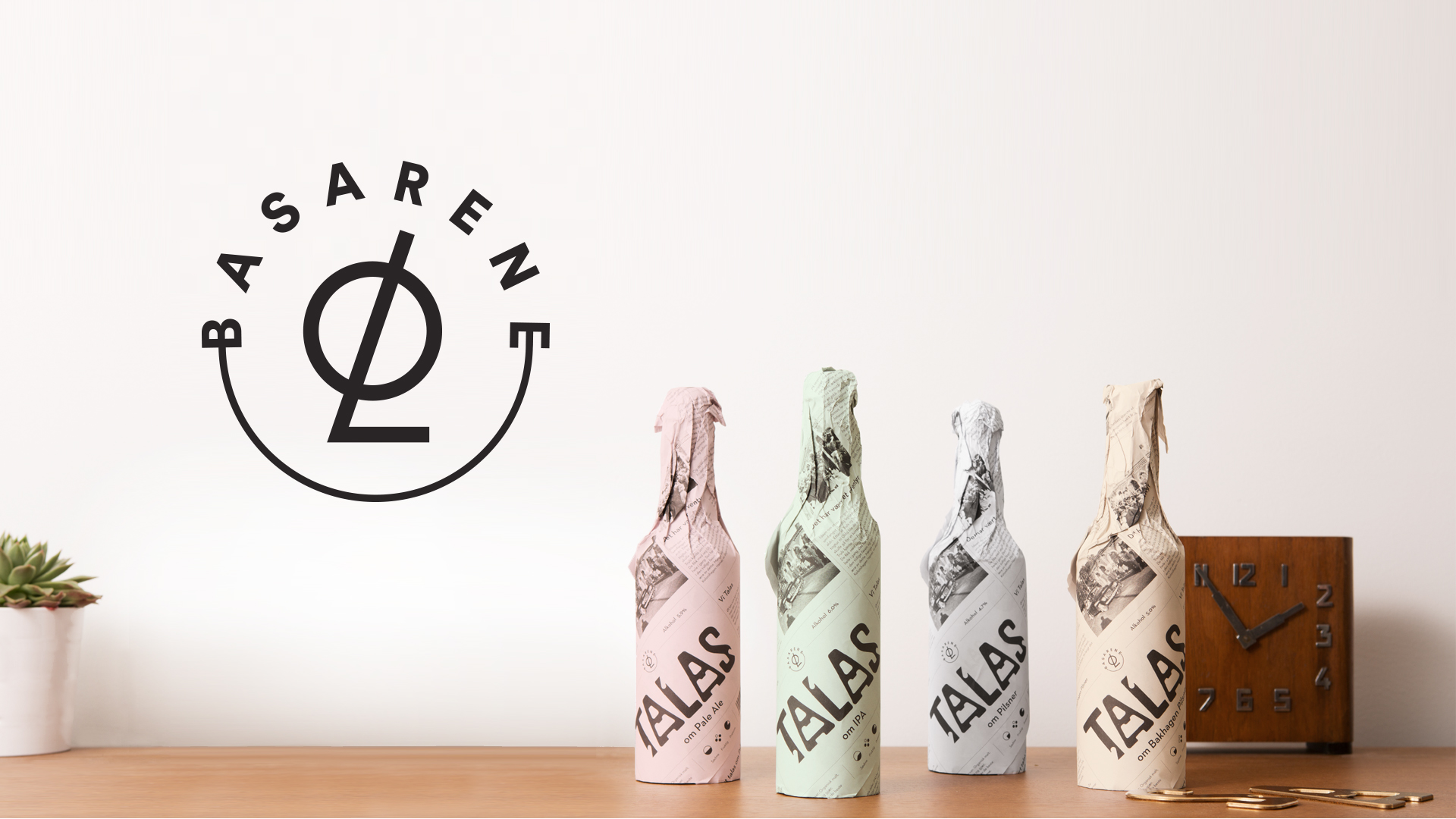 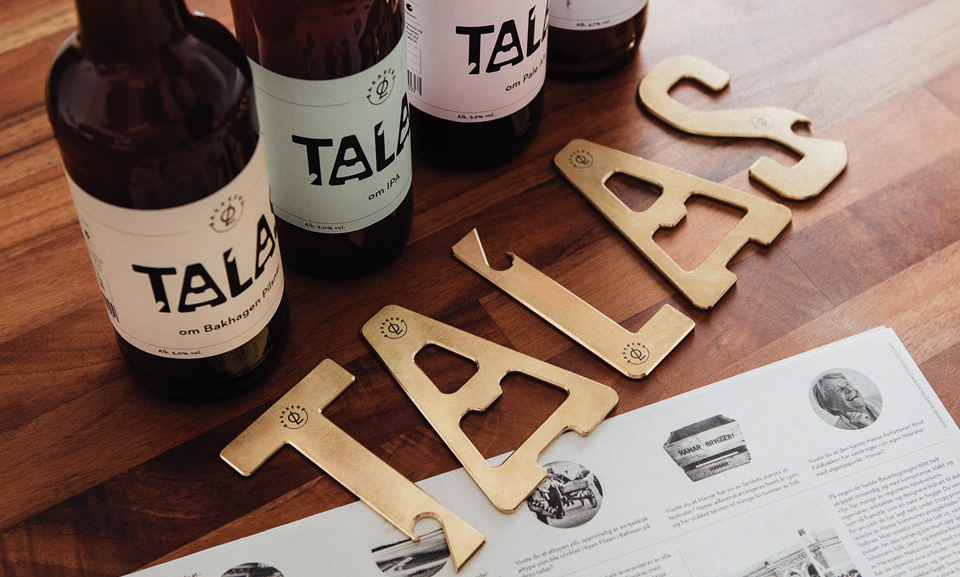 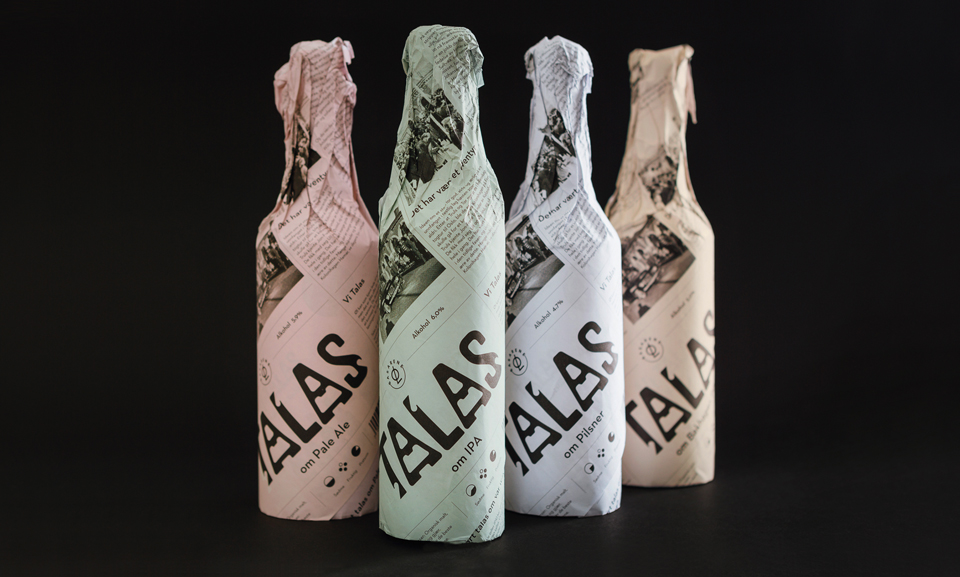 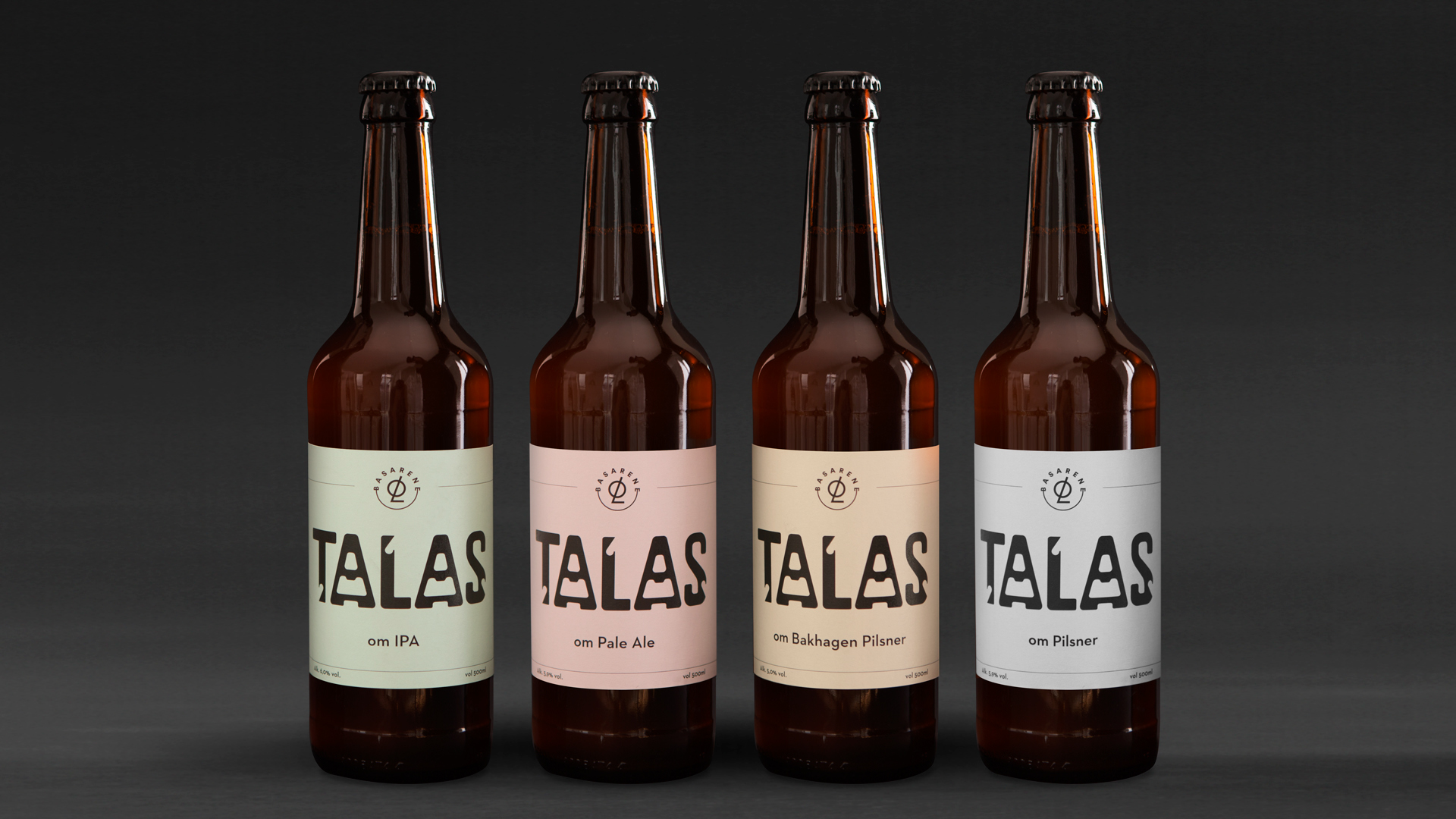 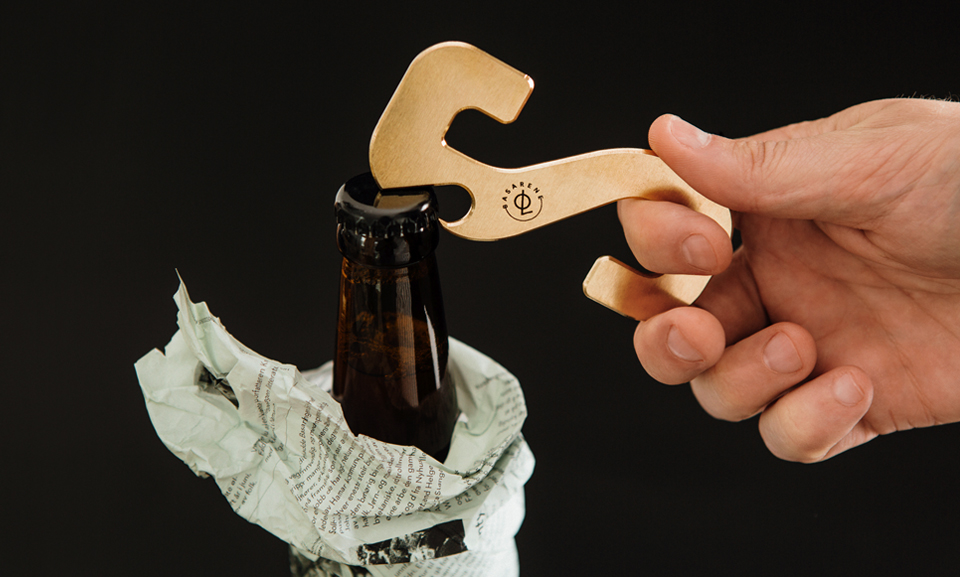 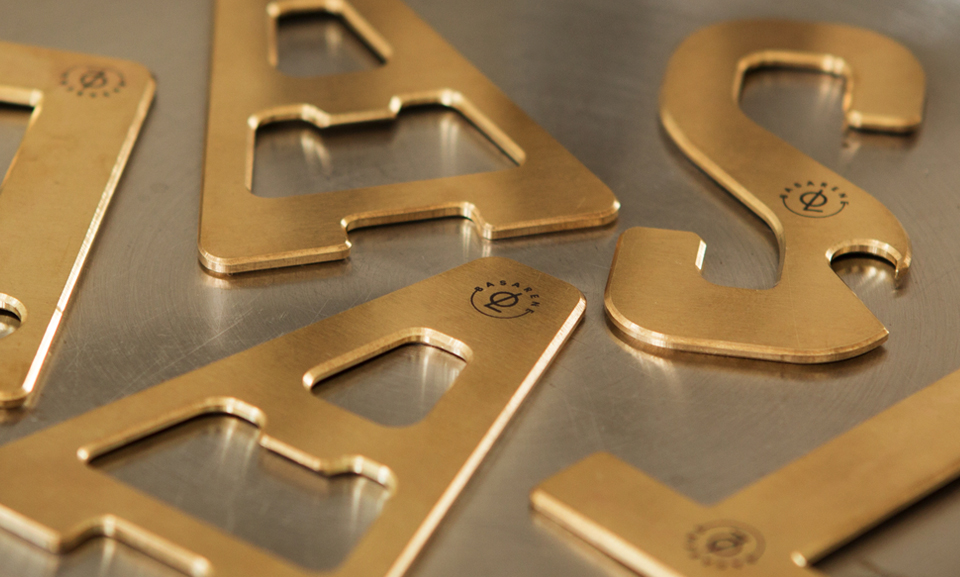 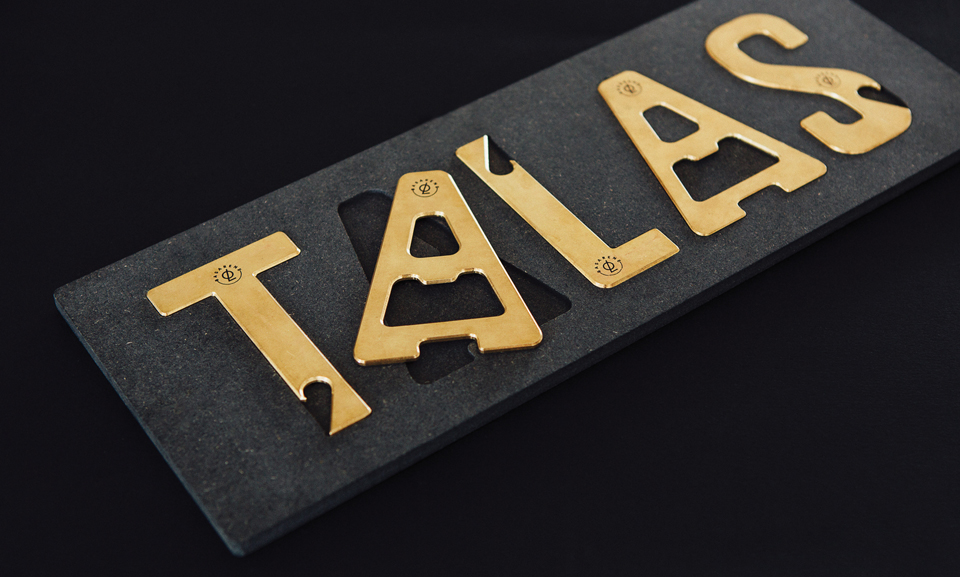 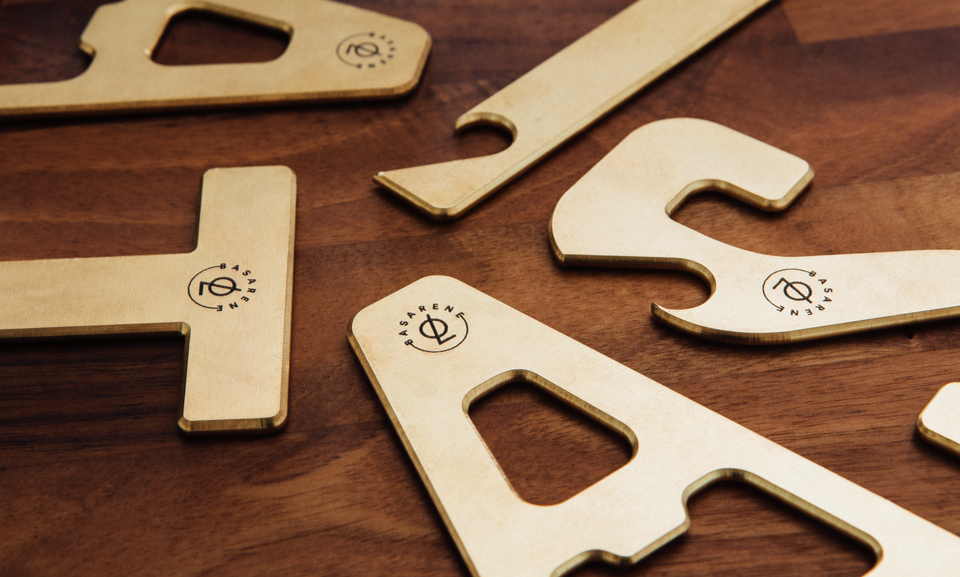 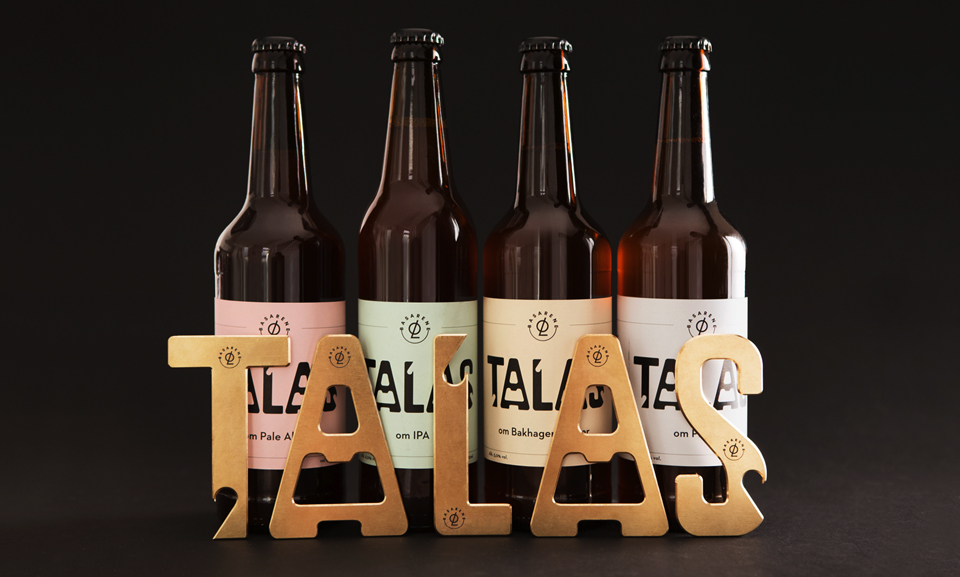 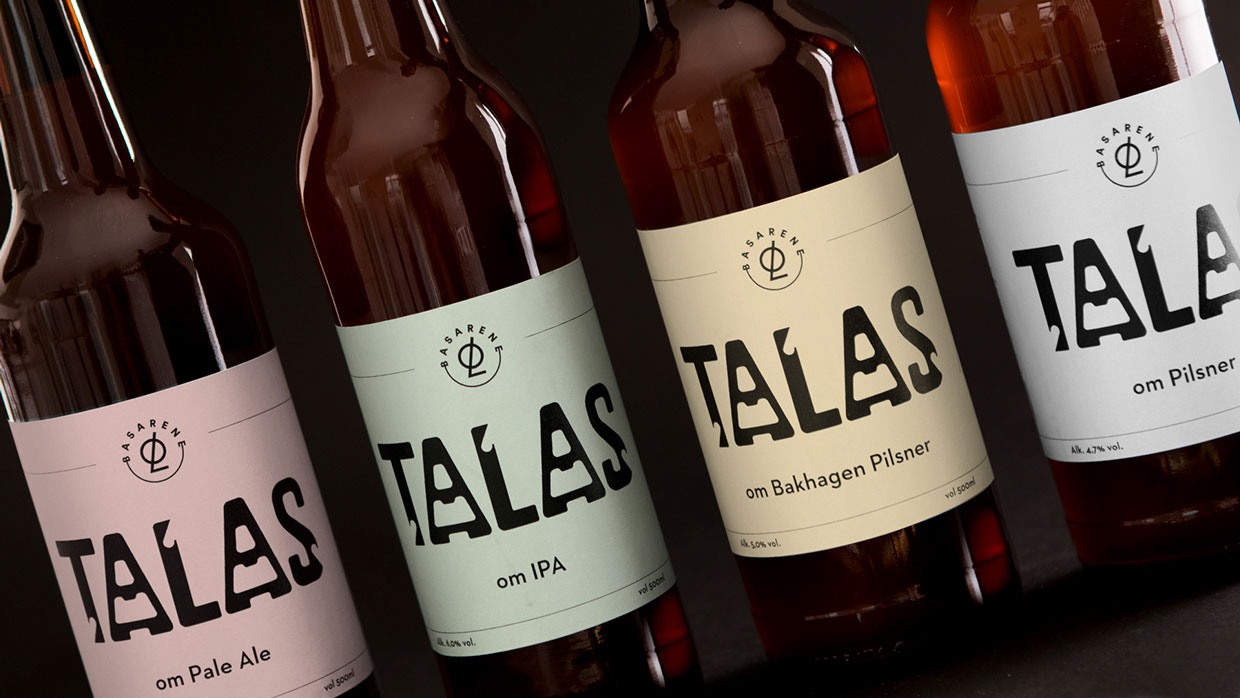 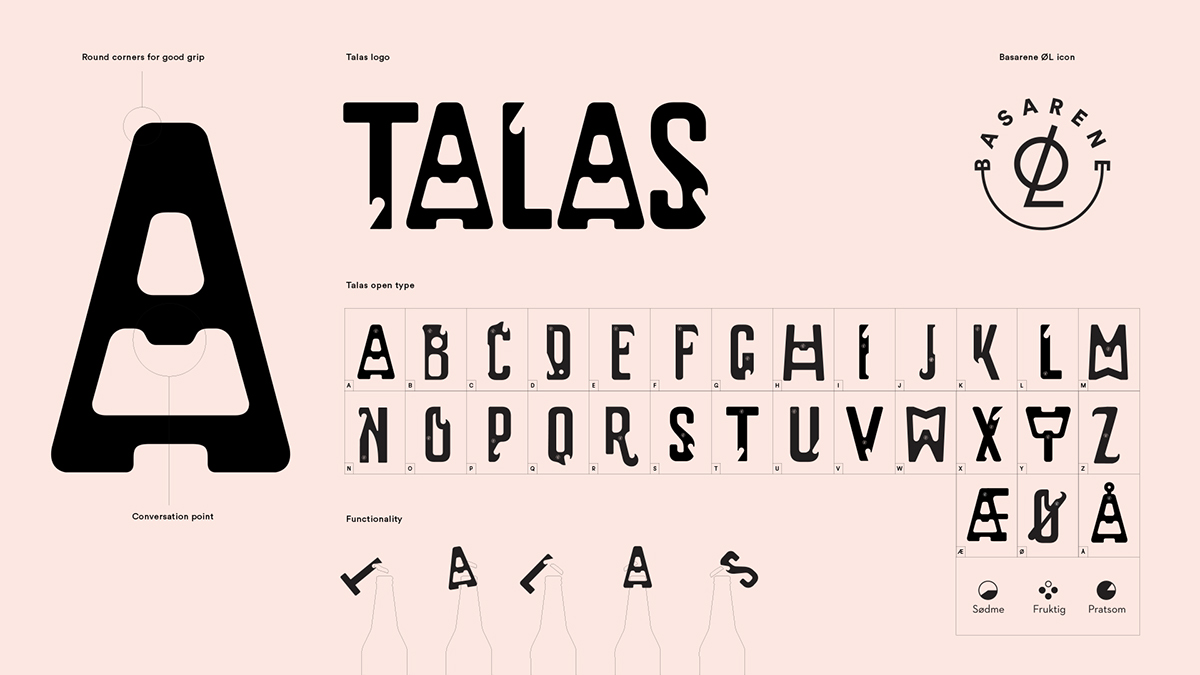 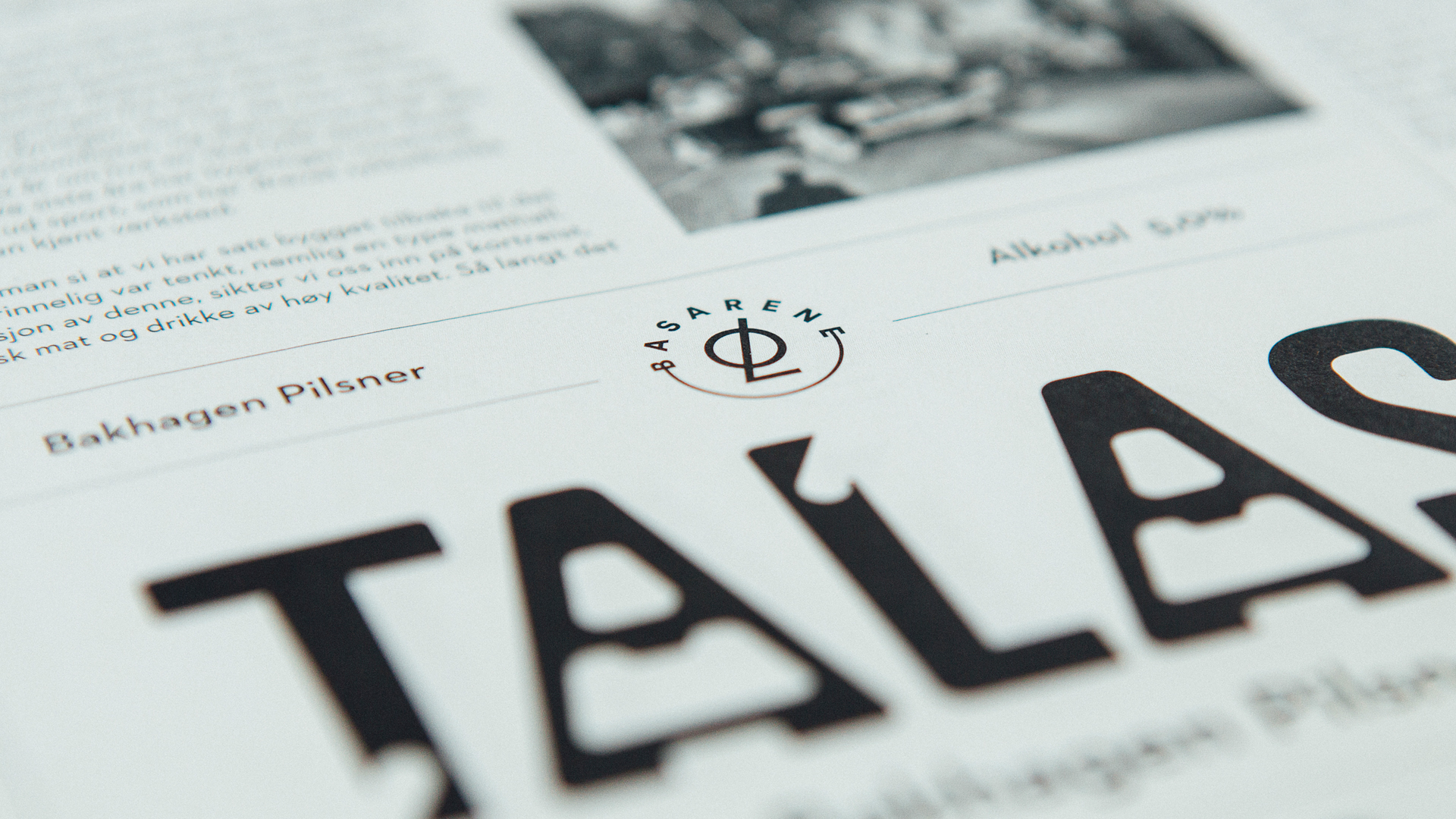 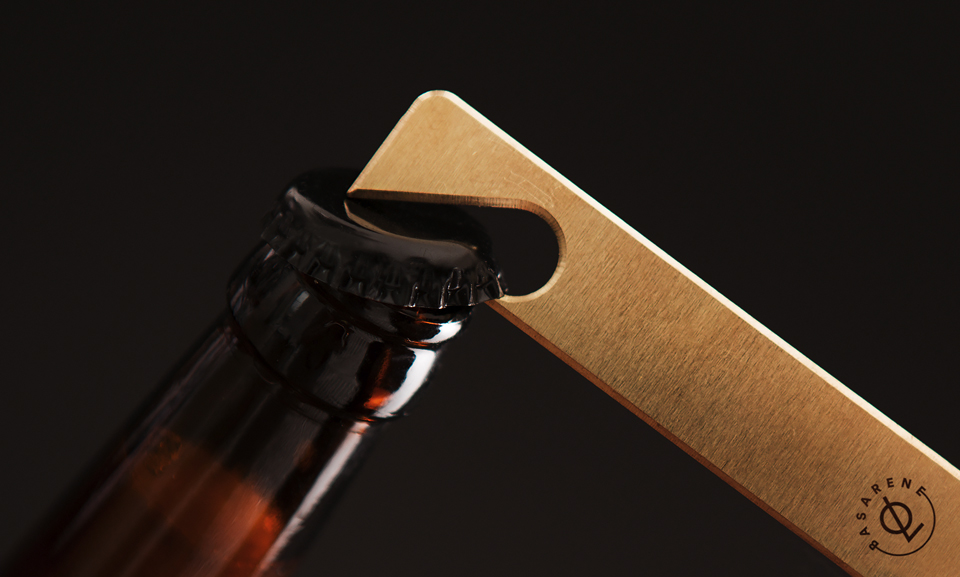 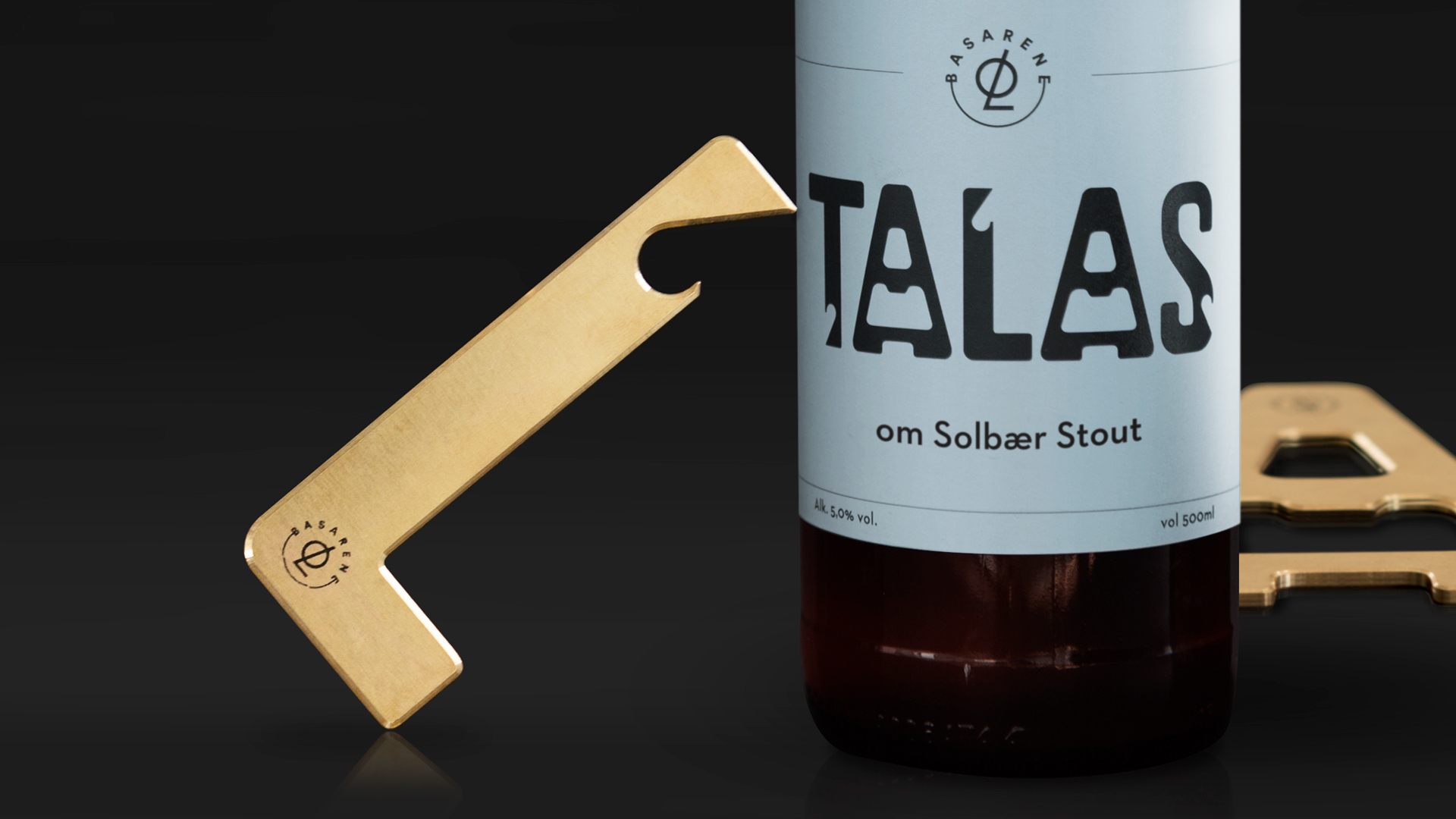 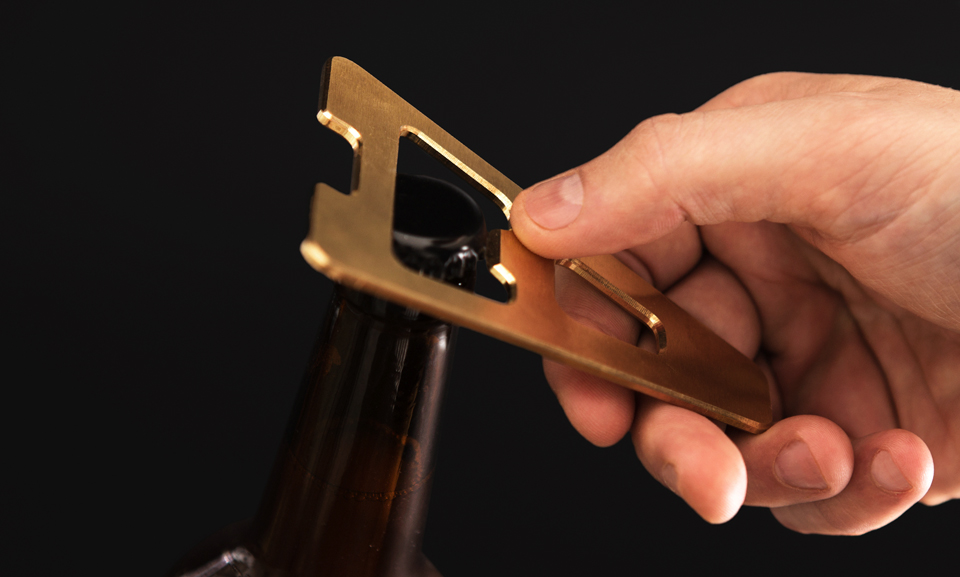 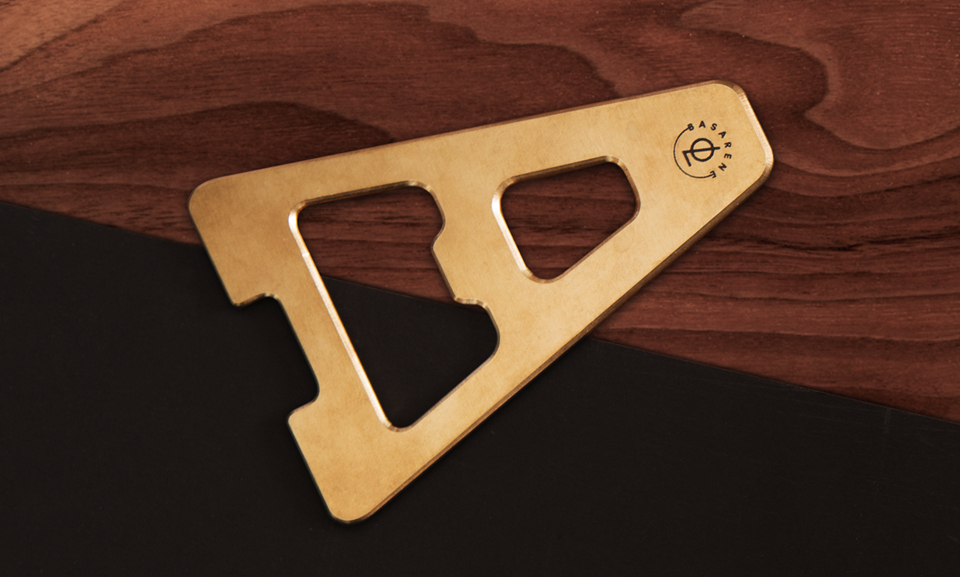 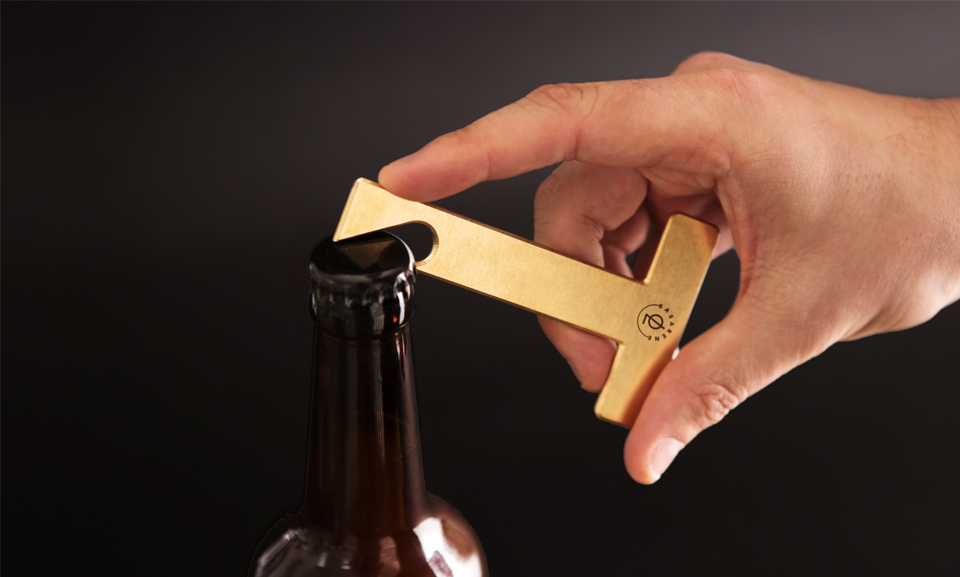 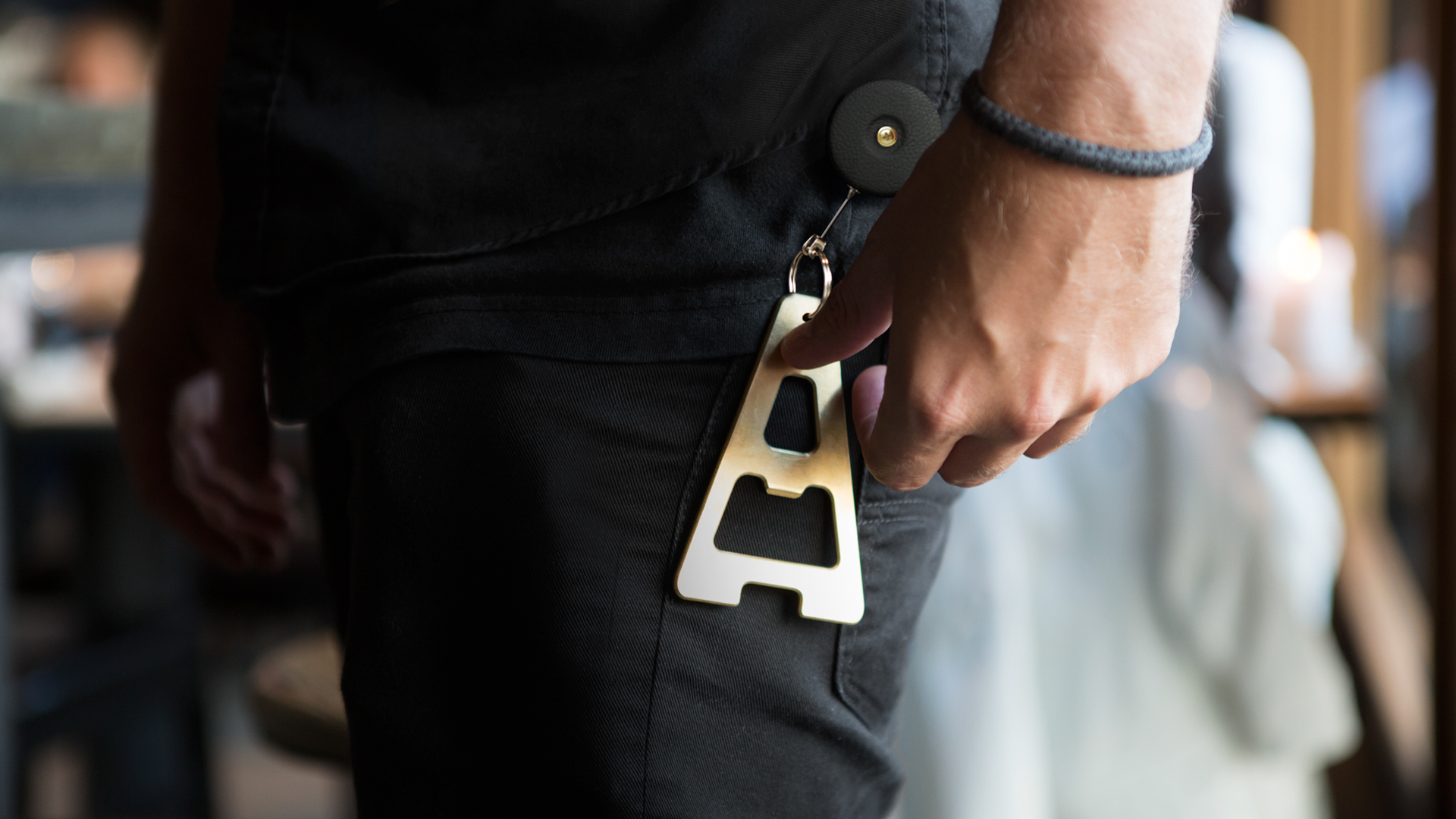 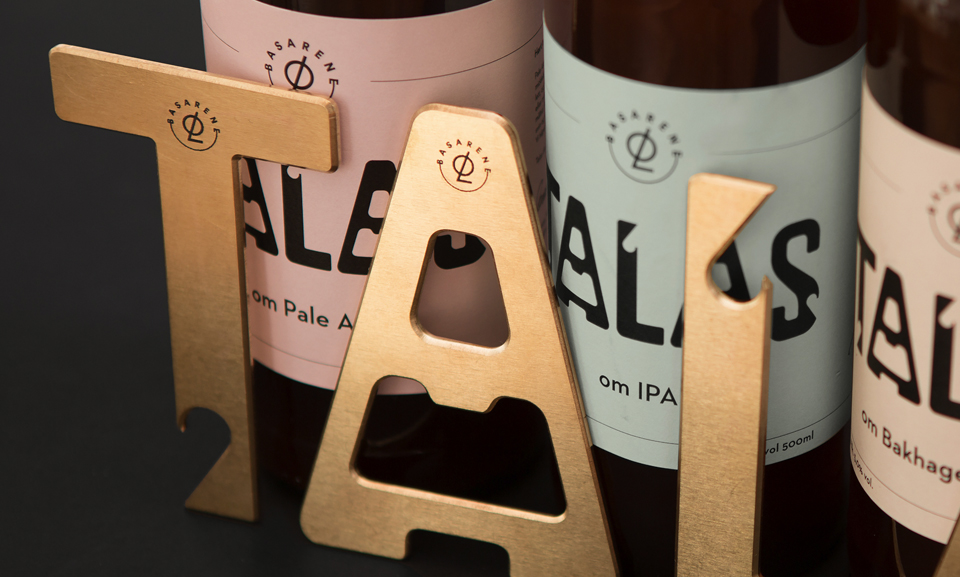 Be sure to check out our previous “Beer & Branding” feature of fellow Norwegian brewers, Lade Gaards, here.