“Founded in 1999, Tenaya Creek Brewery quickly became a local institution with a number of popular brews. By 2015, their beers were being distributed in Nevada, Southern California, Arizona, Utah, Canada, and on Allegiant Airlines. As the line grew in popularity and varieties, Tenaya Creek’s packaging had become fragmented. Agency, Shepherd, and illustrator Kendrick Kidd were tasked with creating a unified label system for six of their core beers.”

The illustrations are a vast improvement from the disjointed look of Tenaya Creek’s previous packaging. Kidd was inspired by the namesake region of the brewery in Nevada, and its Native American influence. The result is a chunky, bold graphic style that is distinctly ‘Kendrick Kidd.’ My only qualm is the nearly too-child-friendly look of a few of these beers. Oh, and that logo–it’s non-update alongside the packaging makes for a ‘tacked on’ feel. Regardless, plenty of points for a quickly identifiable and easy-to-differentiate-between-beers approach. 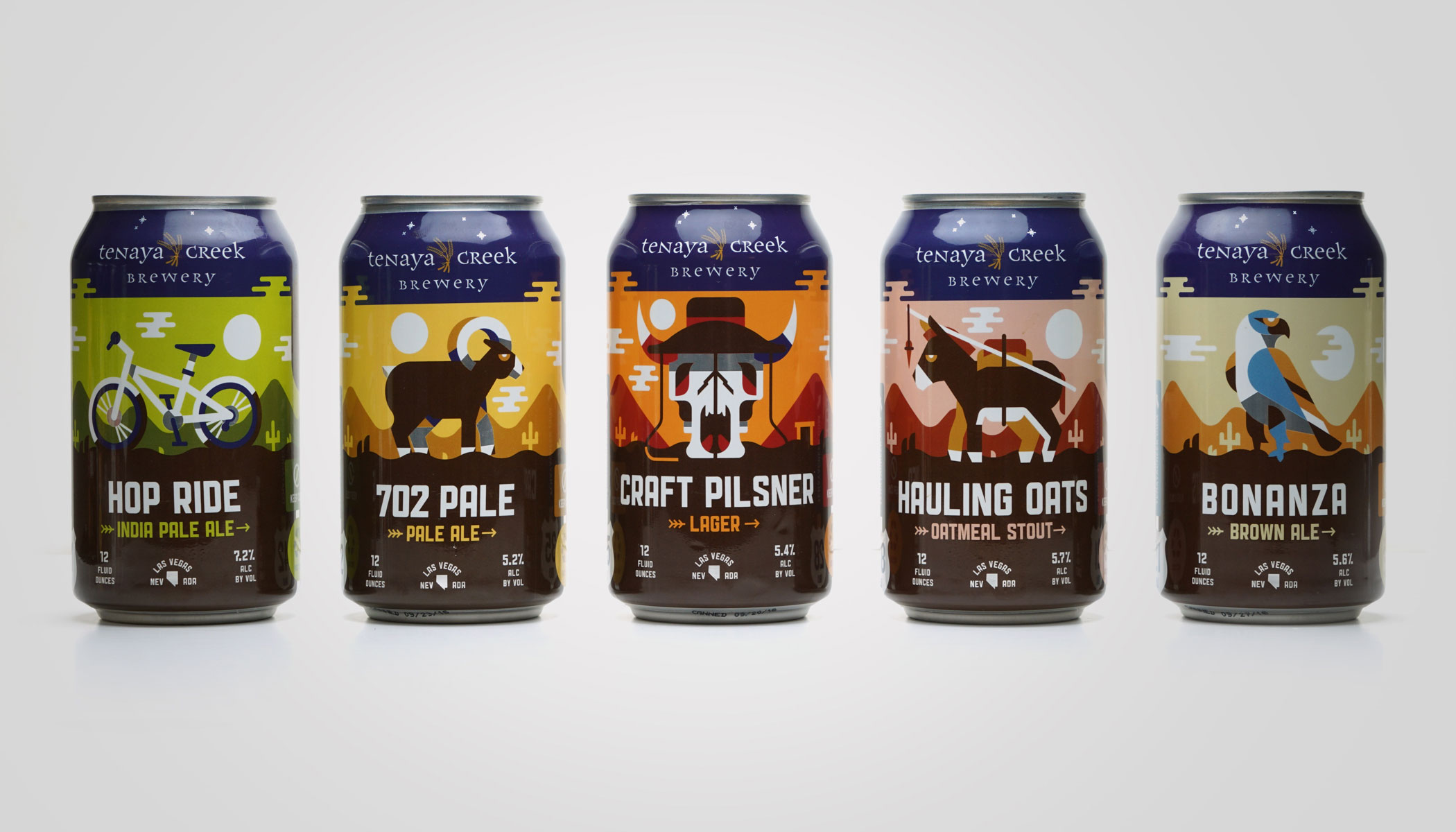 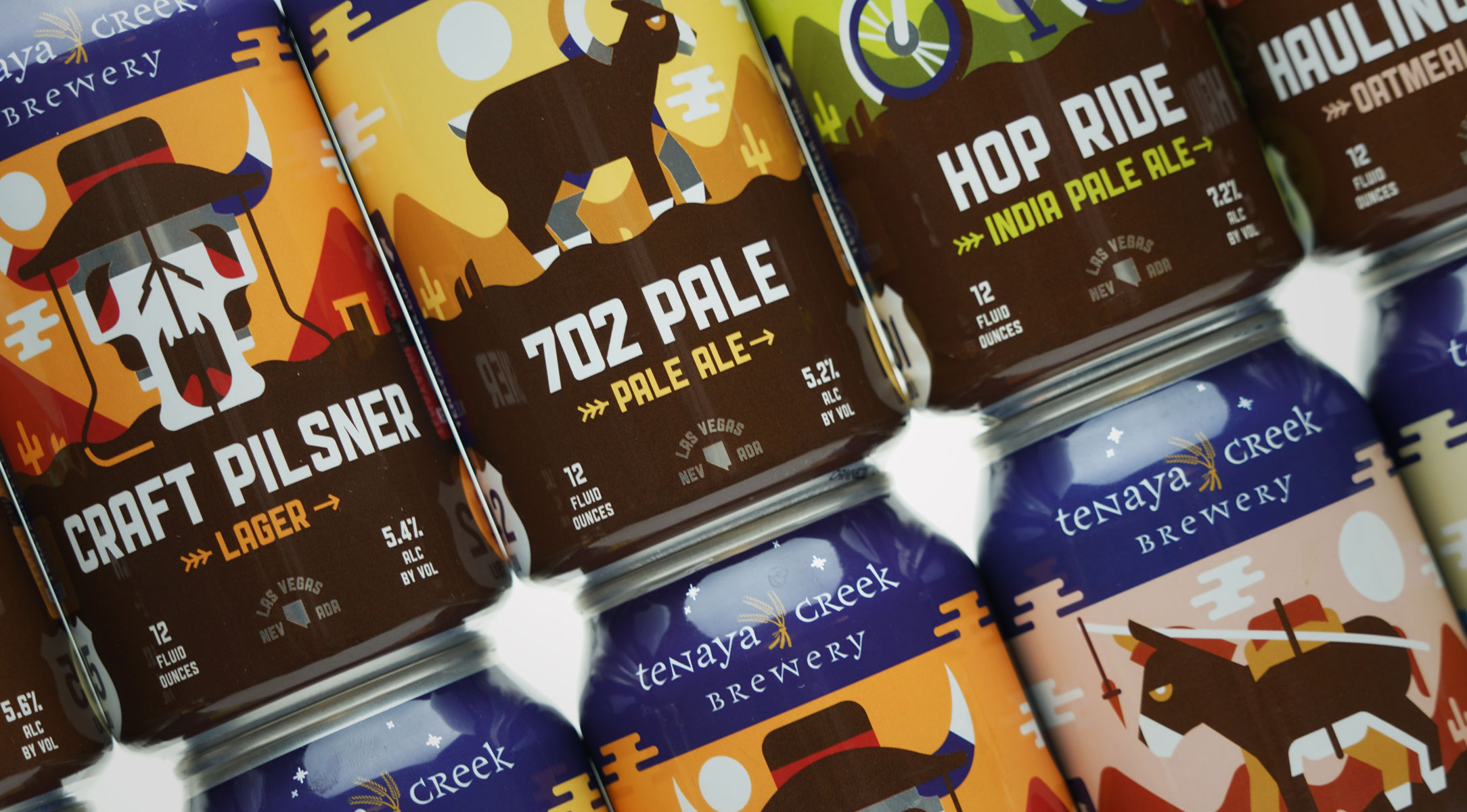 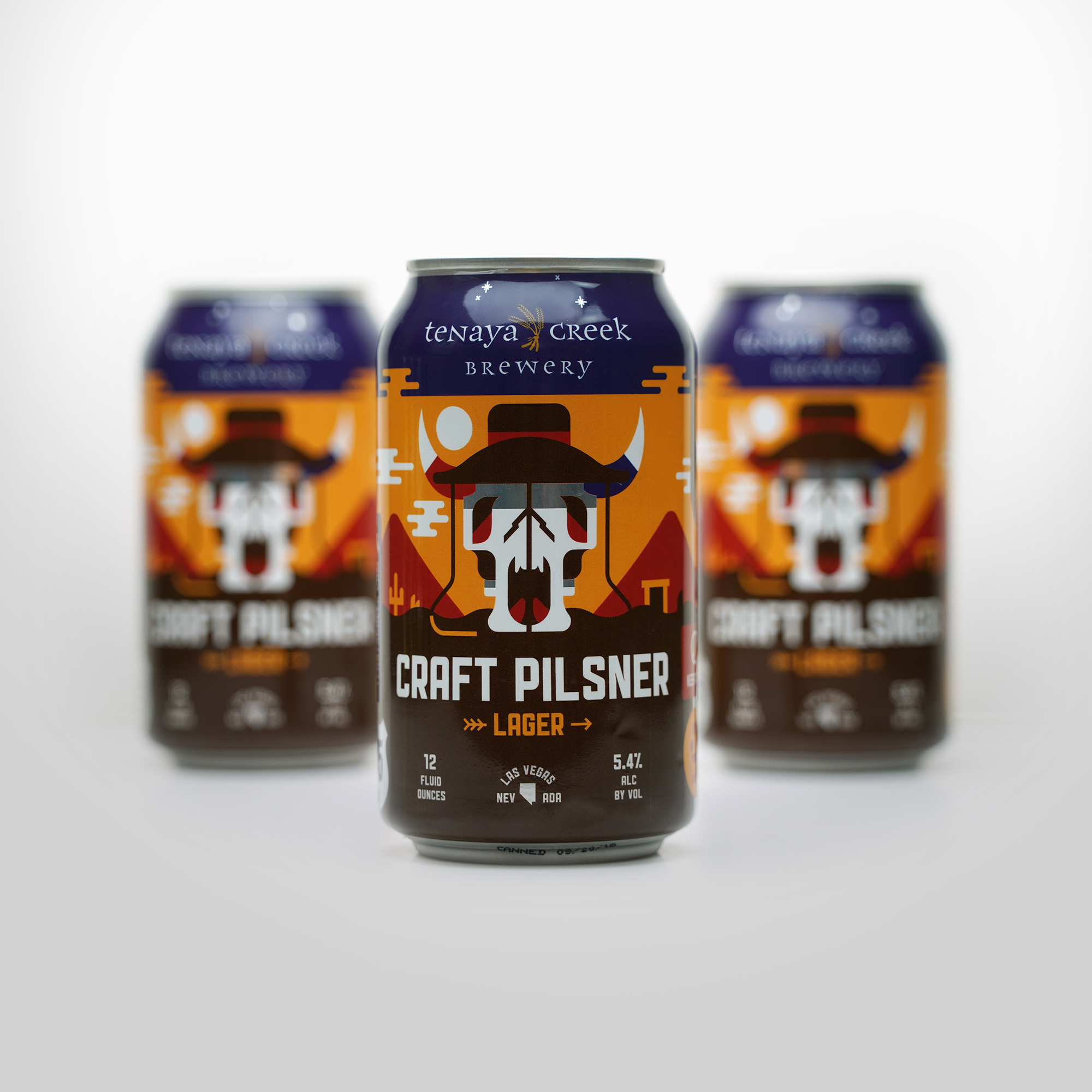 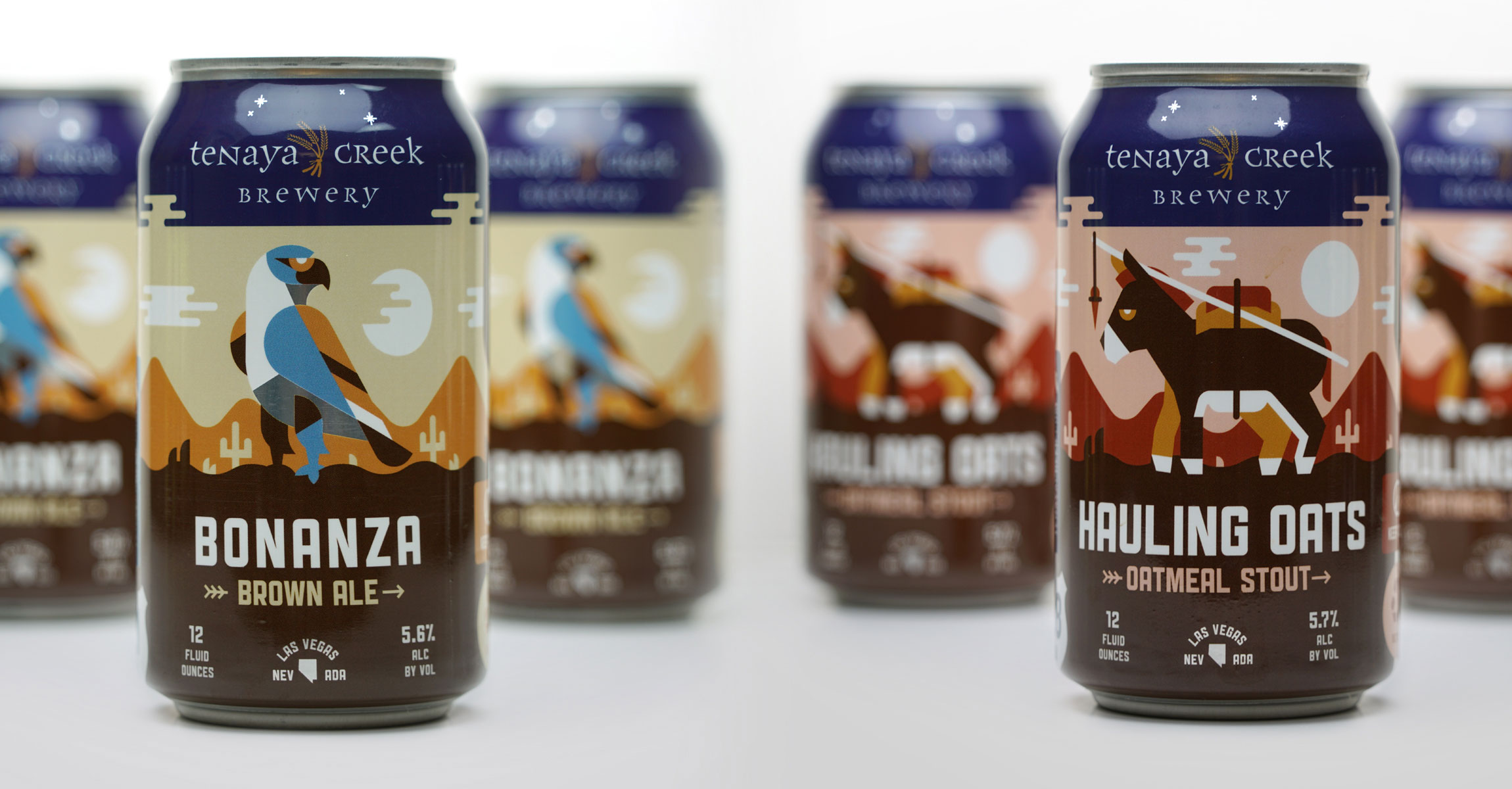 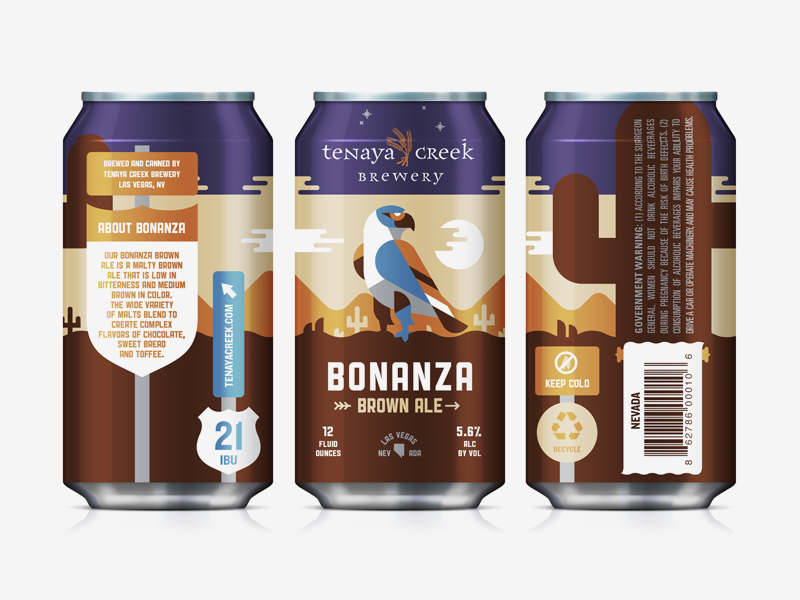 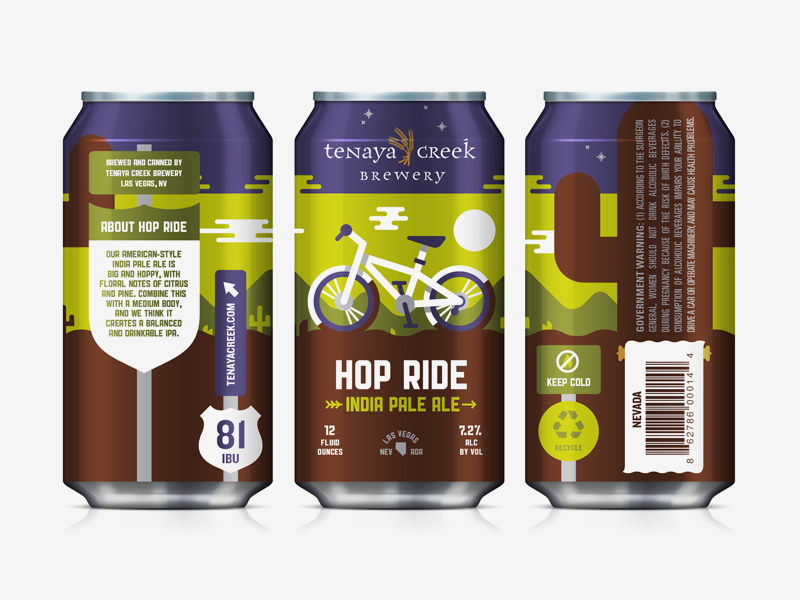 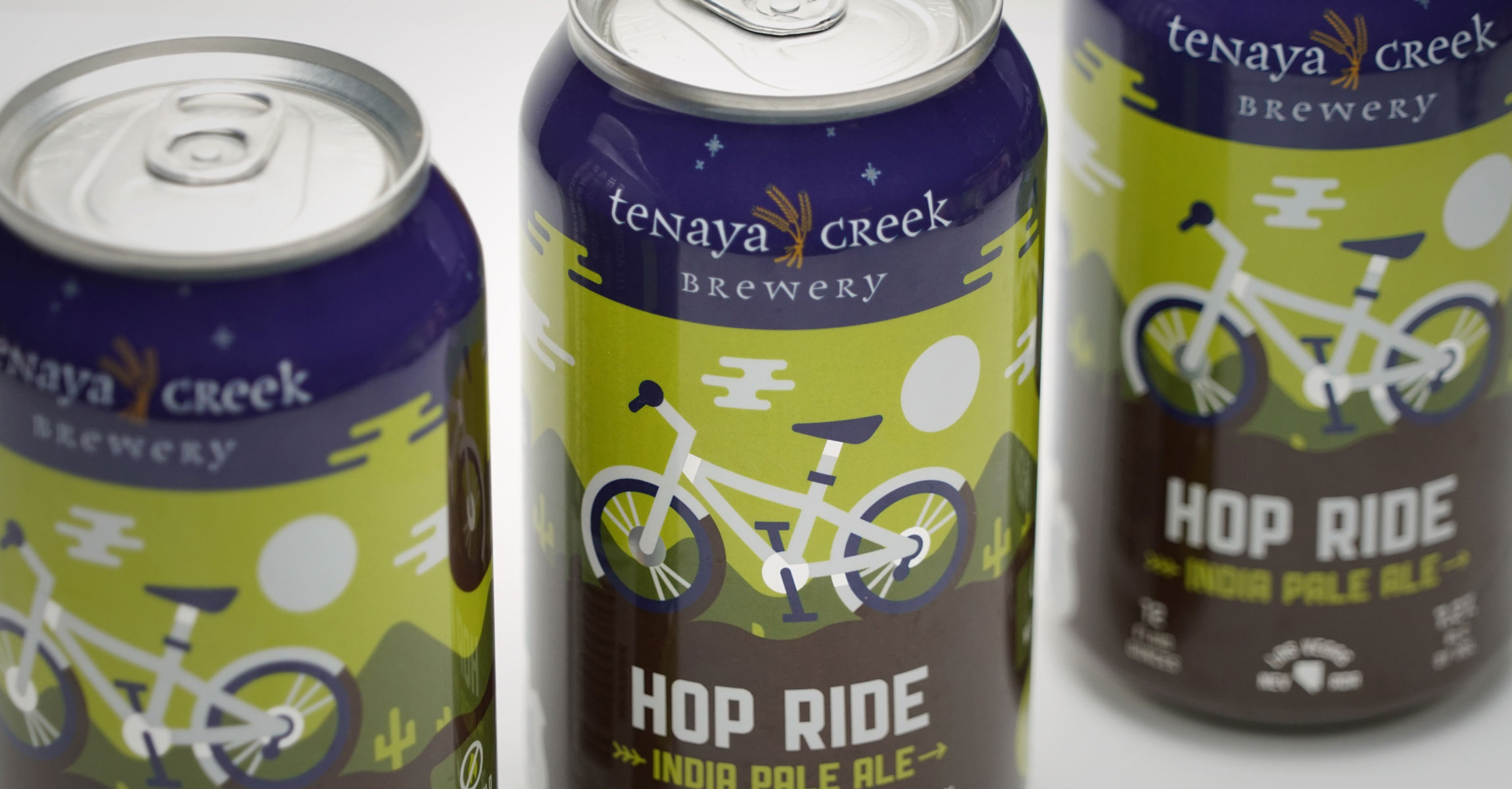 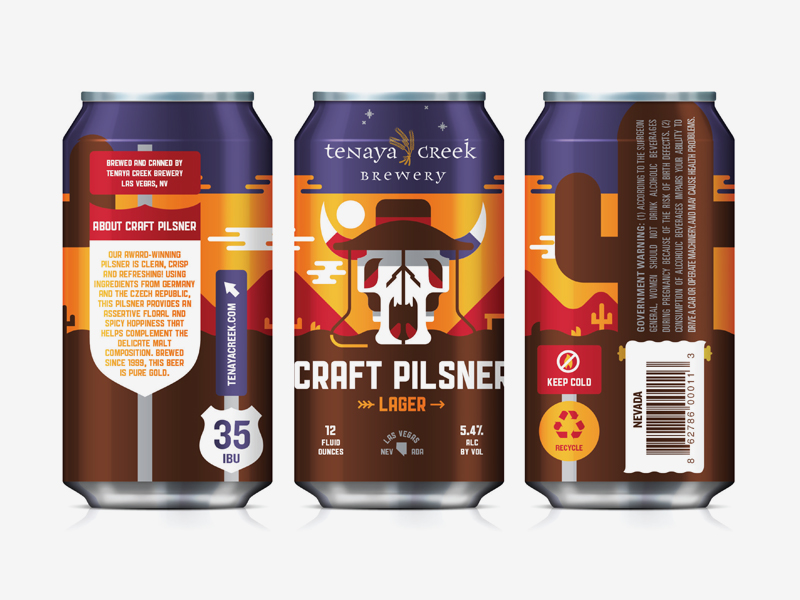 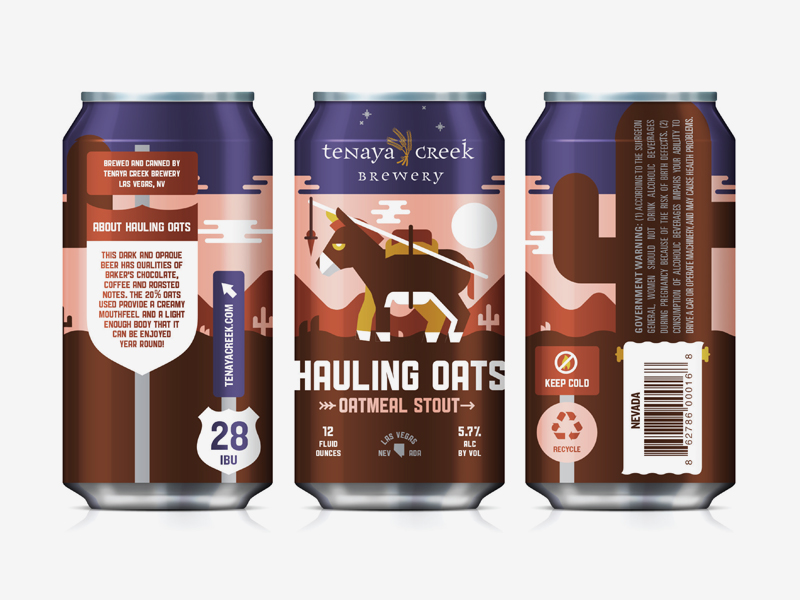 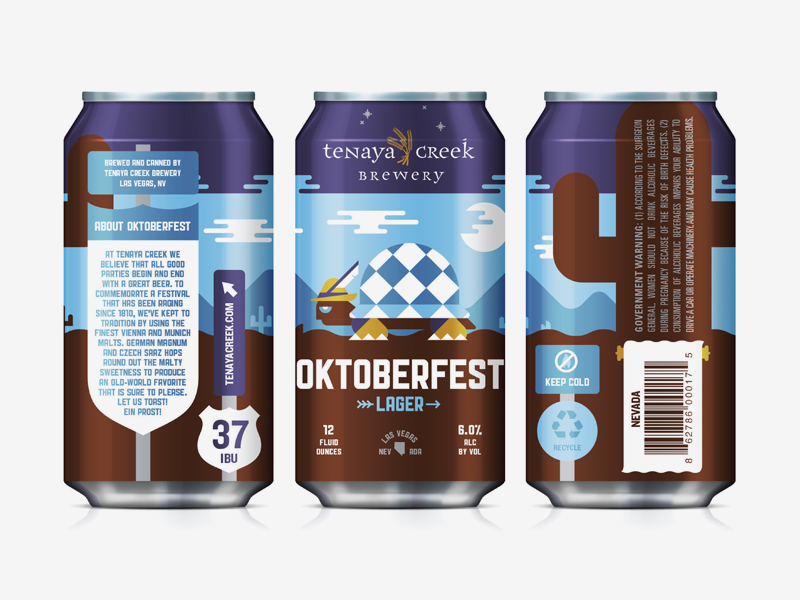 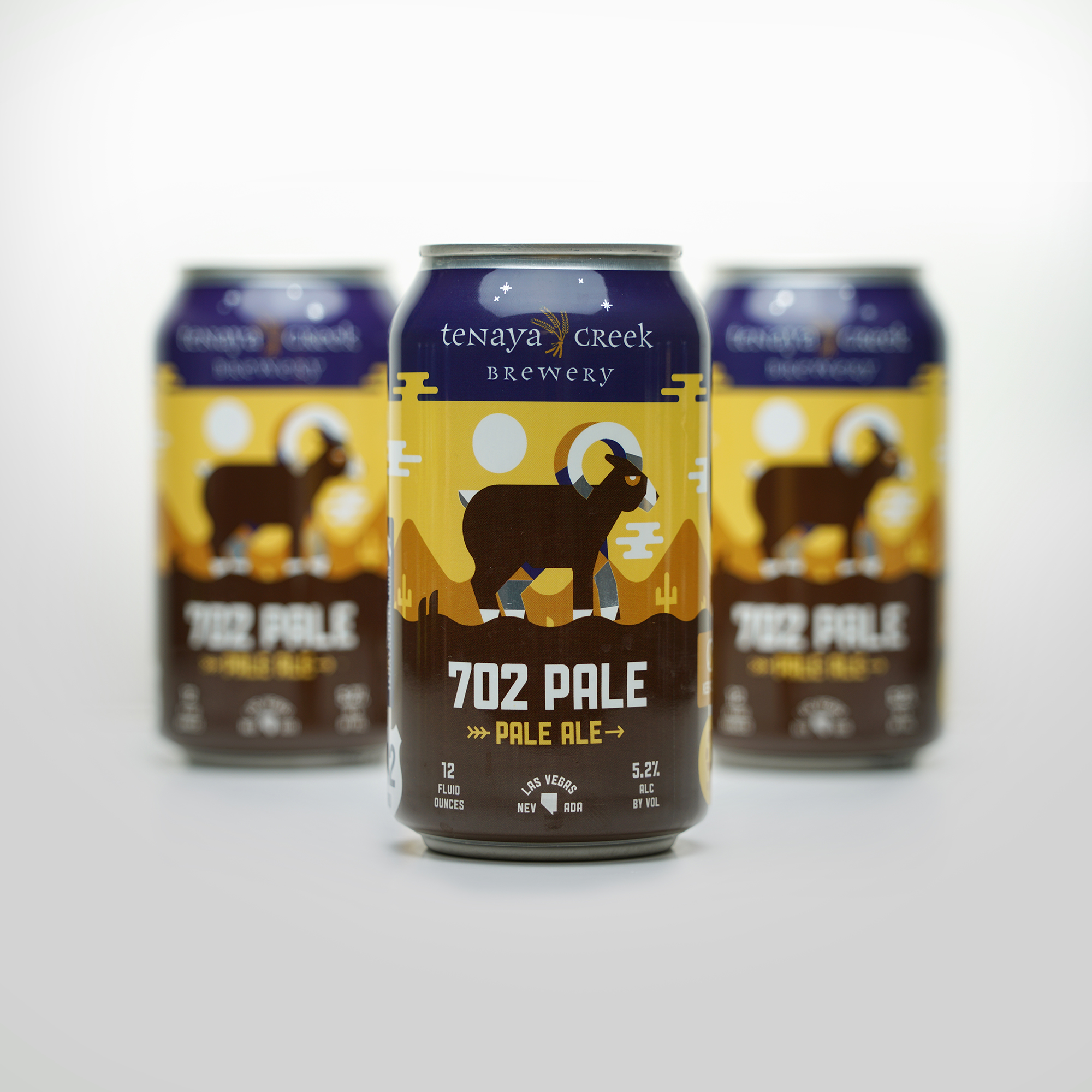 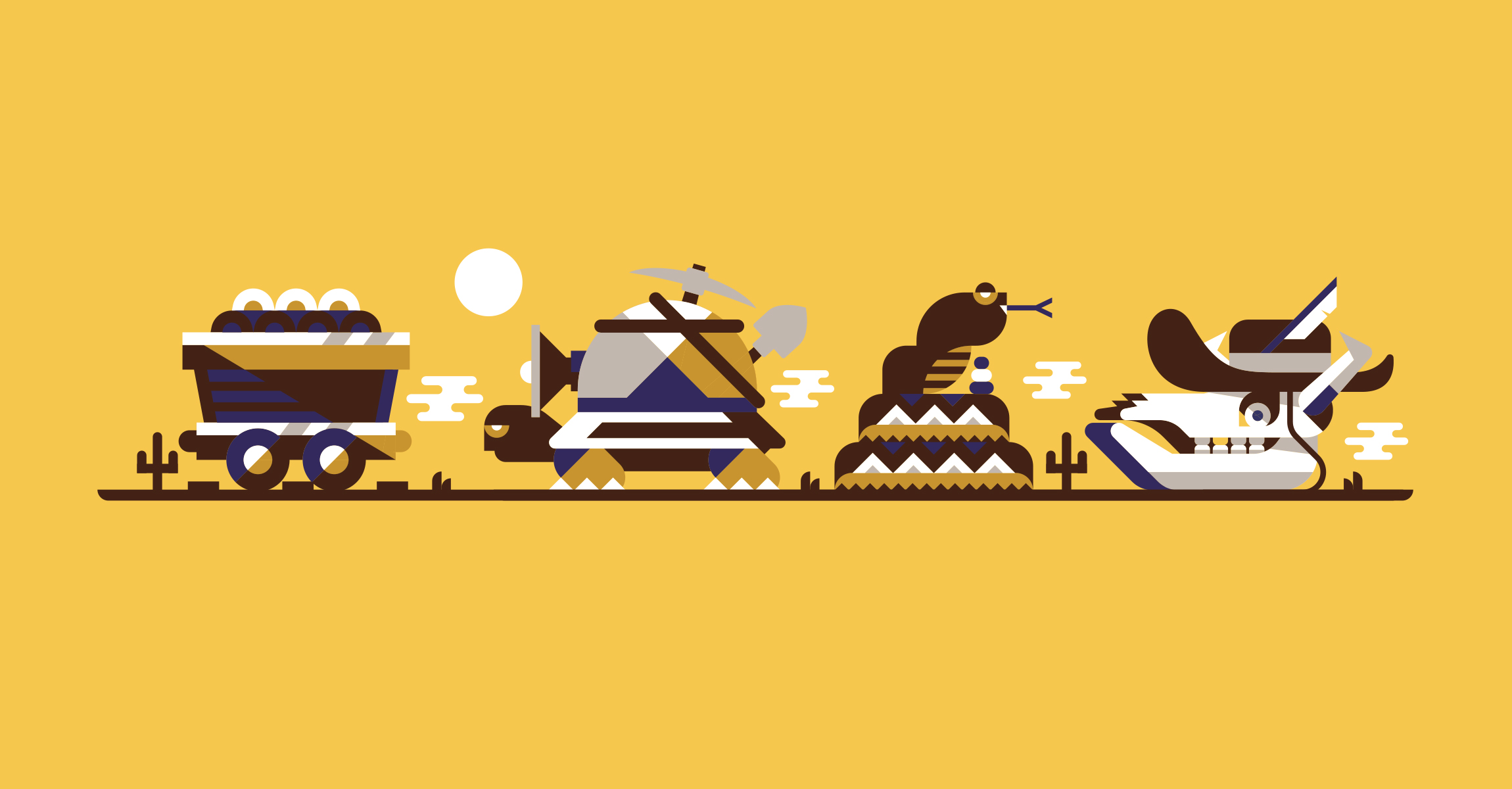 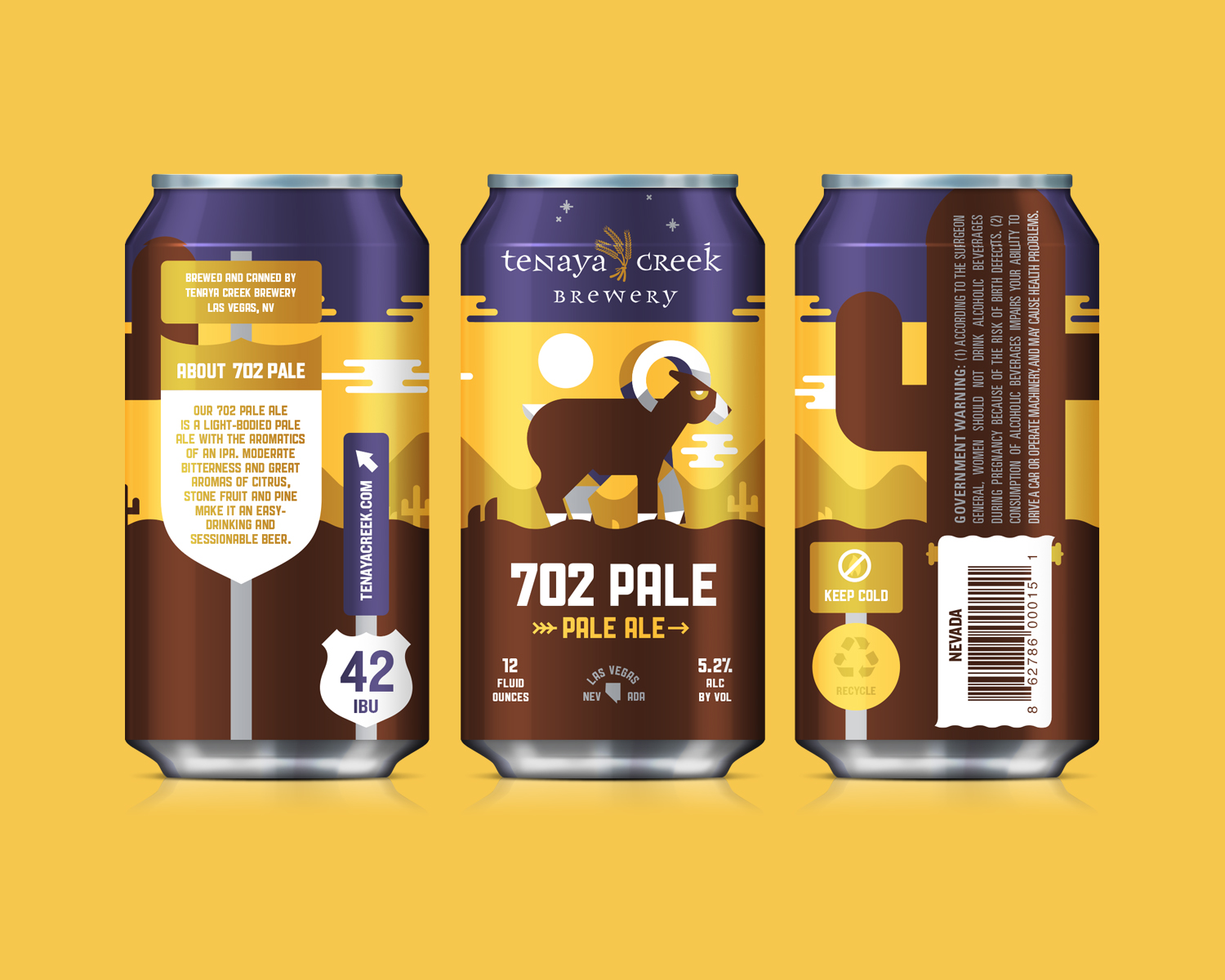 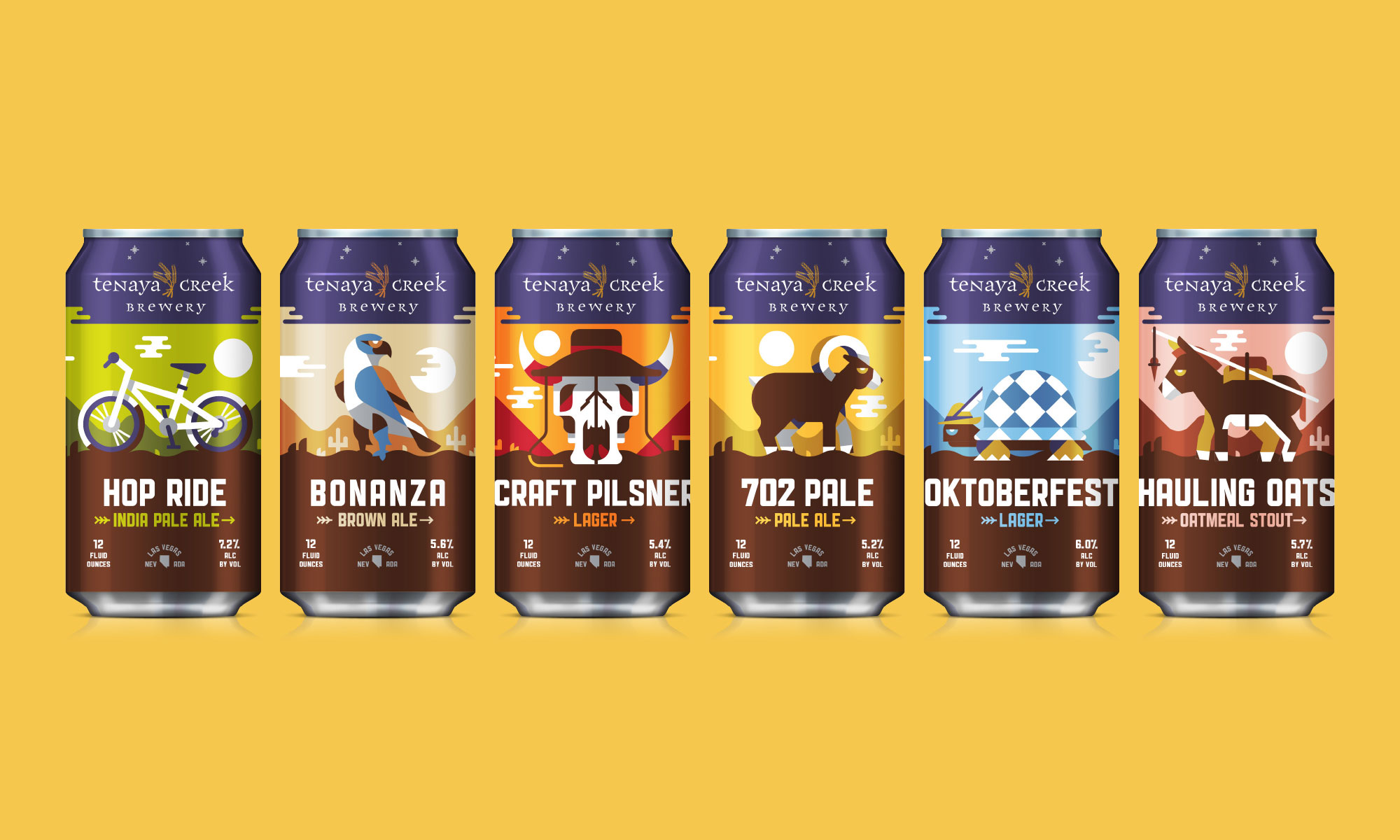