“Gimme a CV!” was likely a phrase tossed heavily around bars in mid-century Indiana. Champagne Velvet, the iconic Indiana beer brand first brewed in 1902, most popular in the 40s and 50s, and revived by Upland Brewing Co. in 2013, will now be available all year long across the entire Upland distribution territories.

Like many beer brands of yesteryear, Champagne Velvet was a pre-prohibition style lager that lost its luster and following in recent decades. The German-inspired lager that was originally the flagship of Terre Haute Brewing Company, from the turn of the 20th century until the late 1950s. But, as history often does, this is a brand that’s been able to repeat–or shall we say, revive–itself (reminds us of a fellow Chicago beer…).

At 5.5% and only 29 IBUs, CV is a smooth, sessionable, classic pilsener that would make any hipster dive bar gleam. That’s in part thanks to the Cluster hops–the oldest variety grown in the United States–are used for bittering, and the late kettle addition of German Tettnang providing noble hop flavor and aroma.

After bringing this brand back from the dead a few years ago, Upland will now make the classic American pilsener available for purchase in bottled six-packs, canned four-packs and on tap, beginning in April.

Coinciding with the expanded distribution is new packaging for Champagne Velvet, based on an original CV can from the 1940s.

“Champagne Velvet is an icon of Indiana brewing with a ton of history, so we wanted to embrace that with the rebrand,” said Doug Dayhoff, Upland’s President. “The label art comes from the CV’s heyday in the 1940s and 50s and communicates what the beer is all about: a classic, well-made American pilsener that’s a big step up from industrial lagers. You don’t have to overthink it — it’s a great beer for good times.”

A quick ditch of the previous yellowy-brown cans, has Upland ushering in a modern revival of the classic copper look. And it’s a throwback we can get behind. 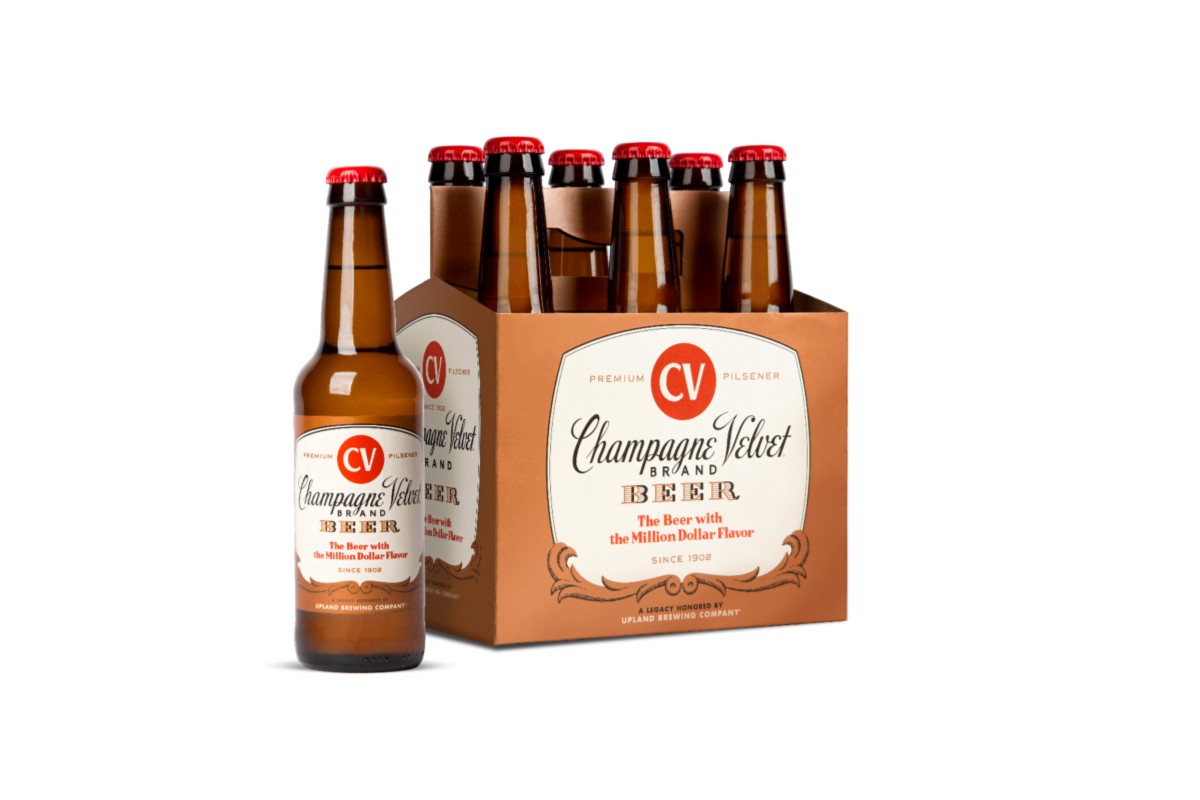 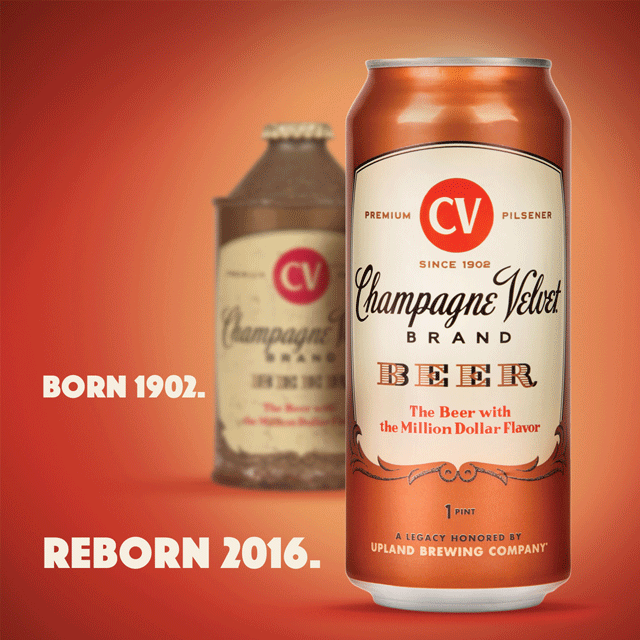 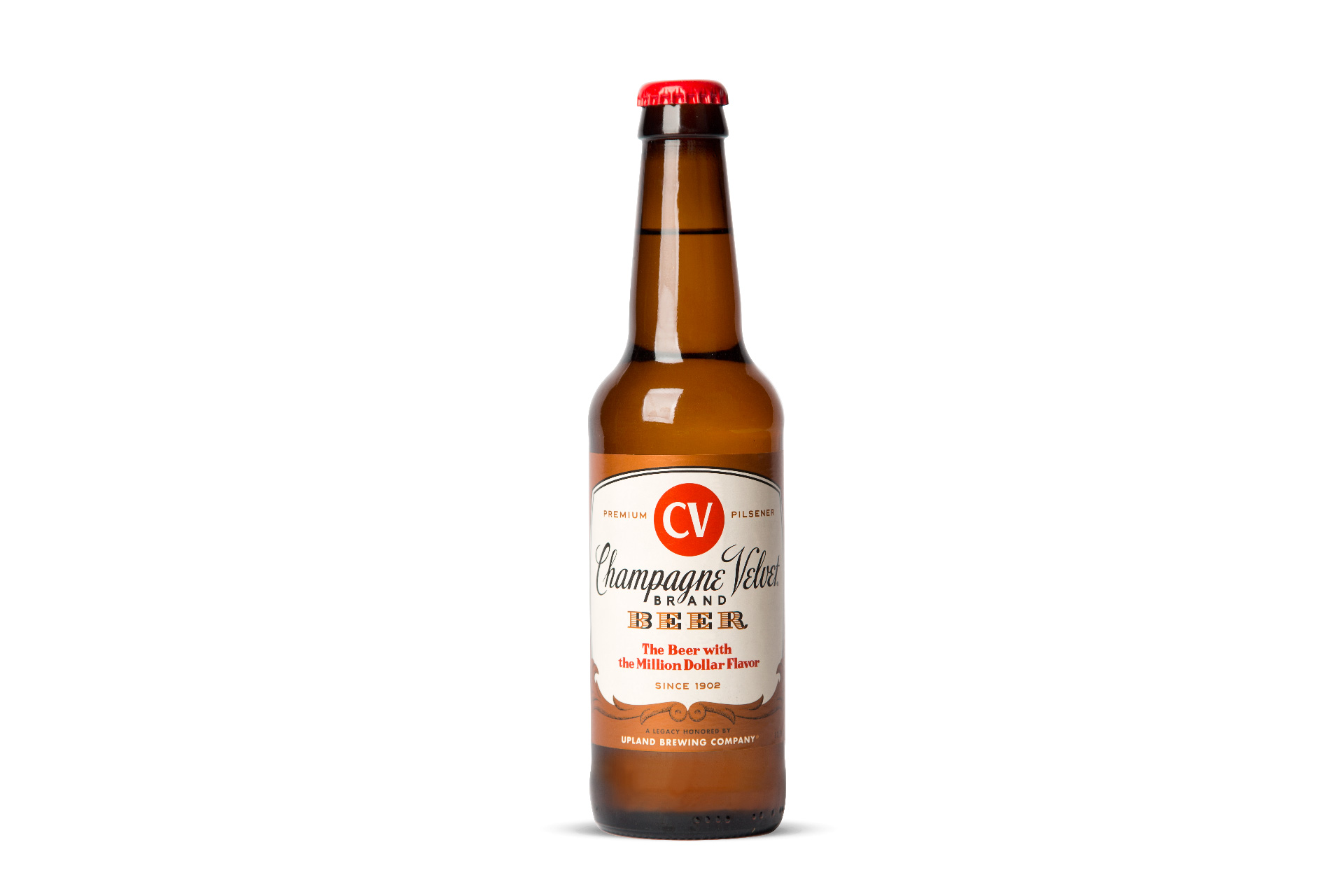 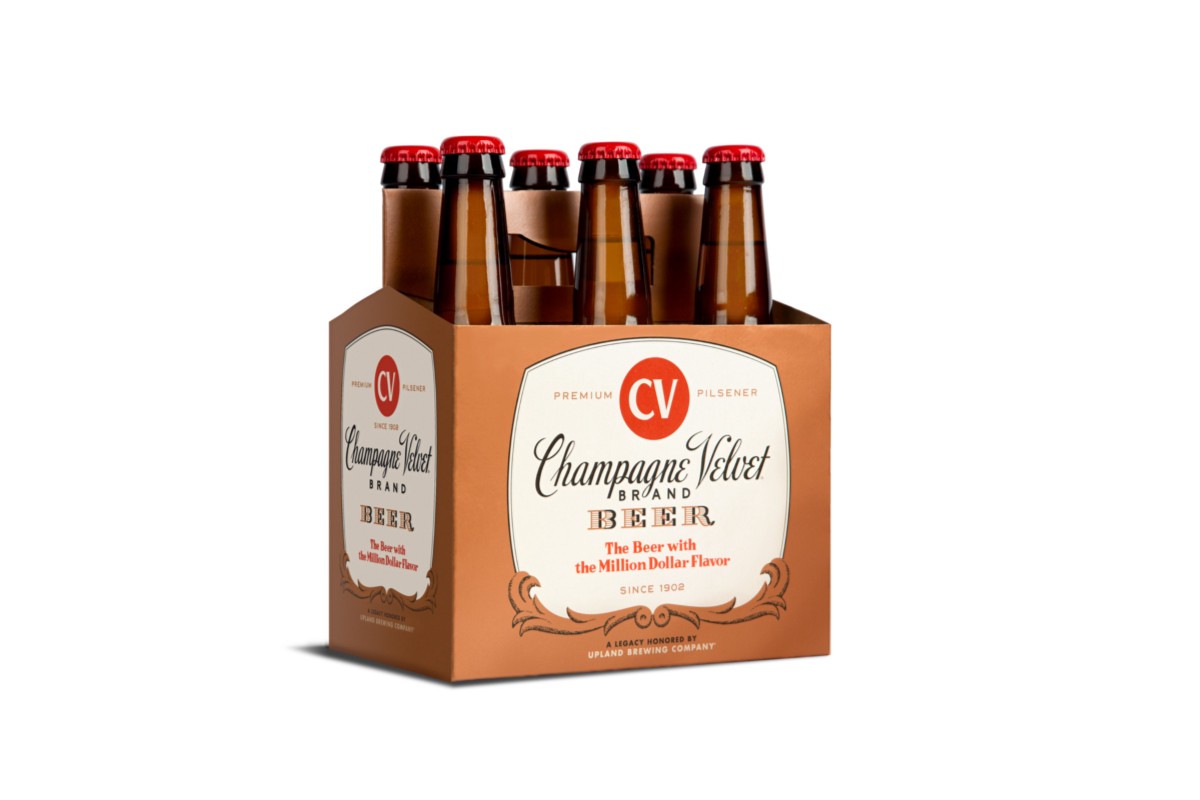 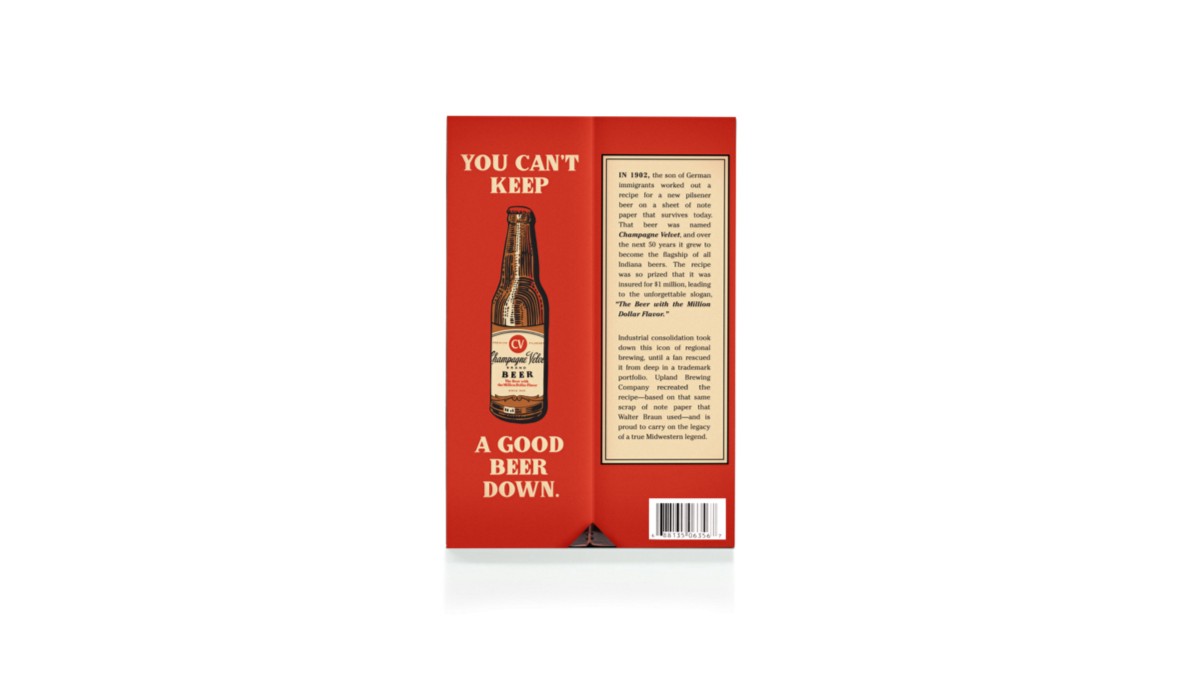 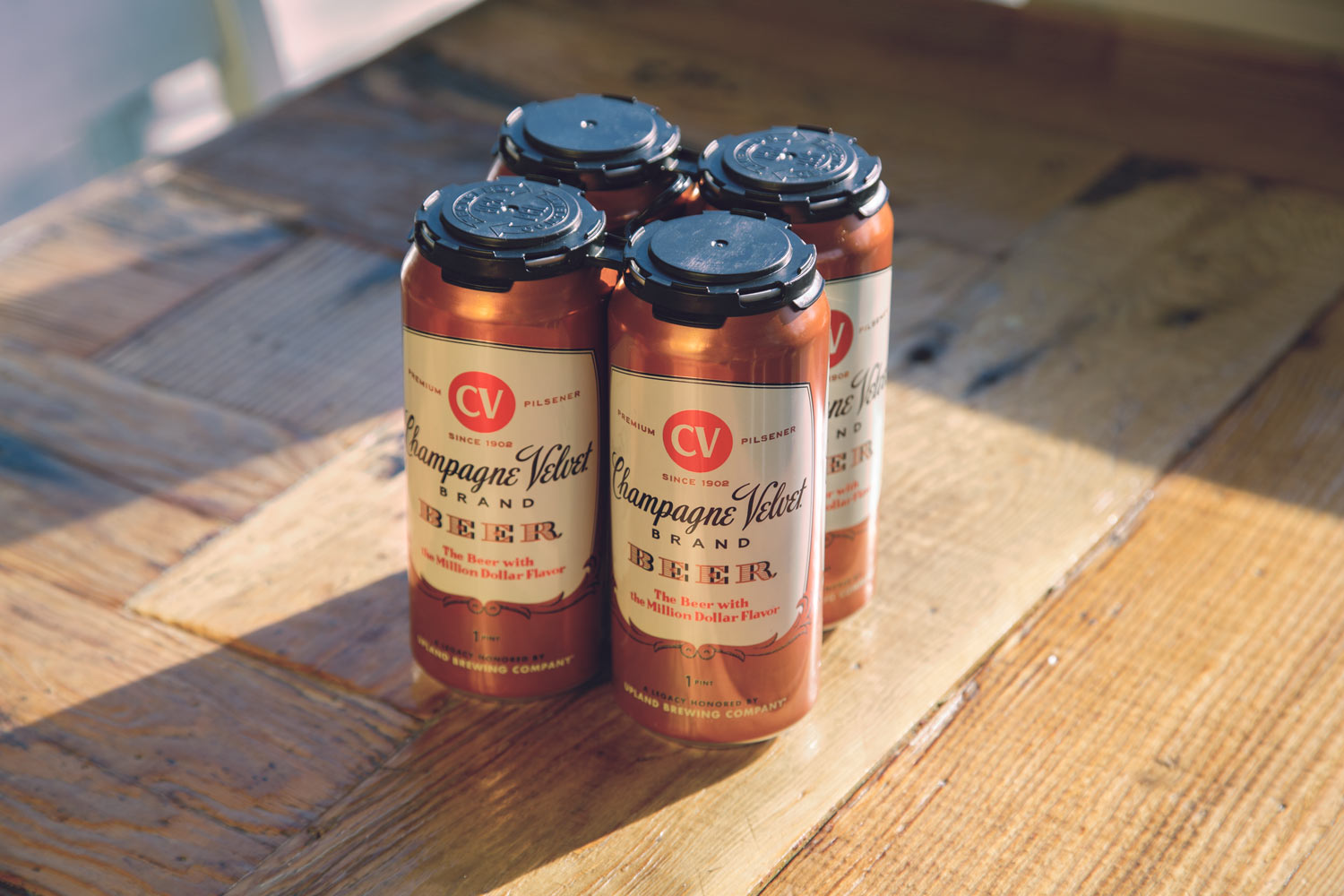 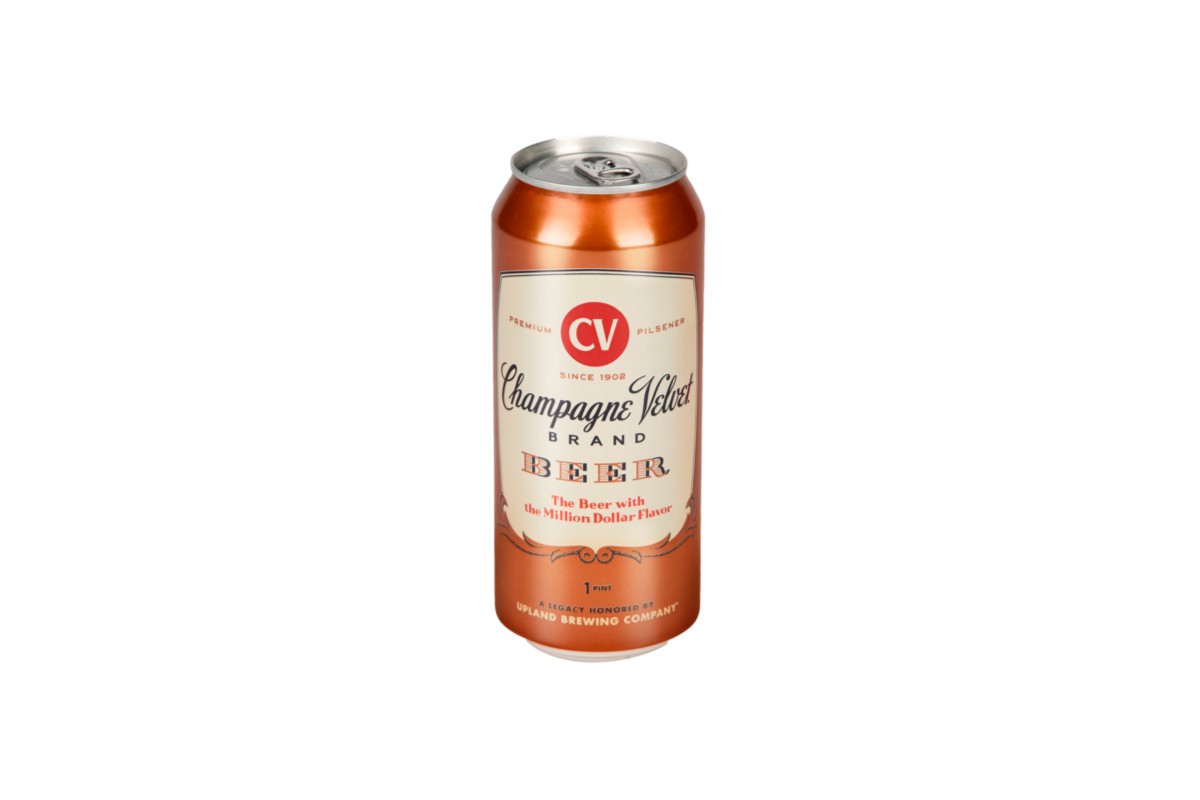 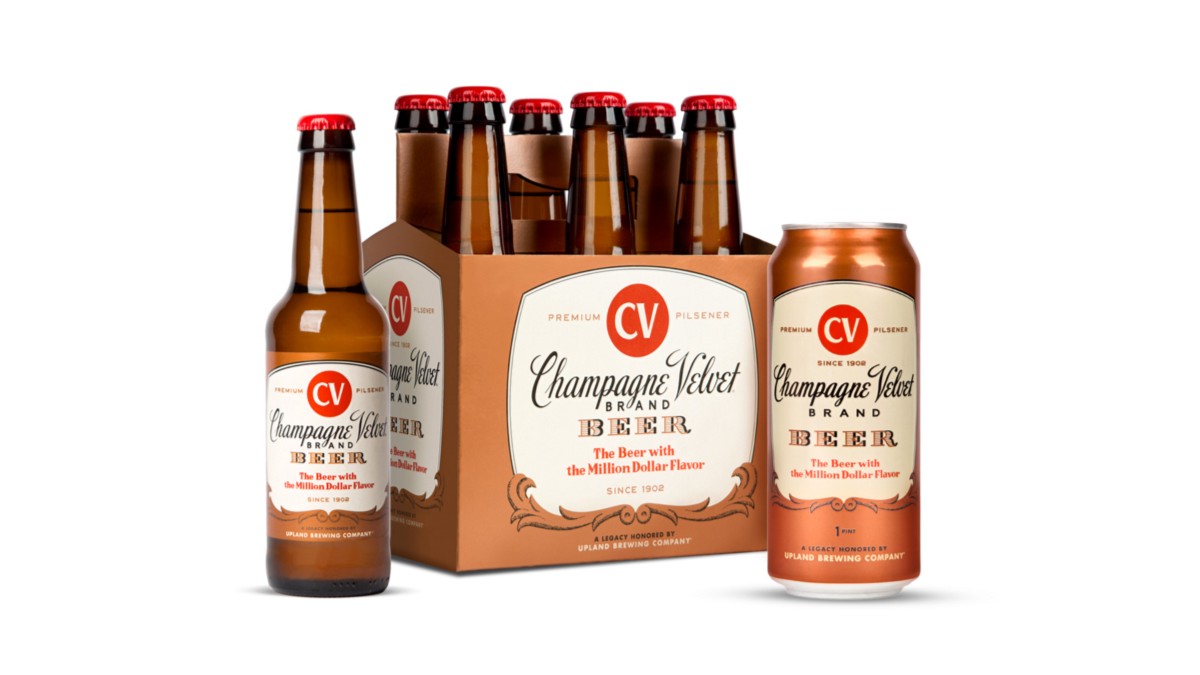 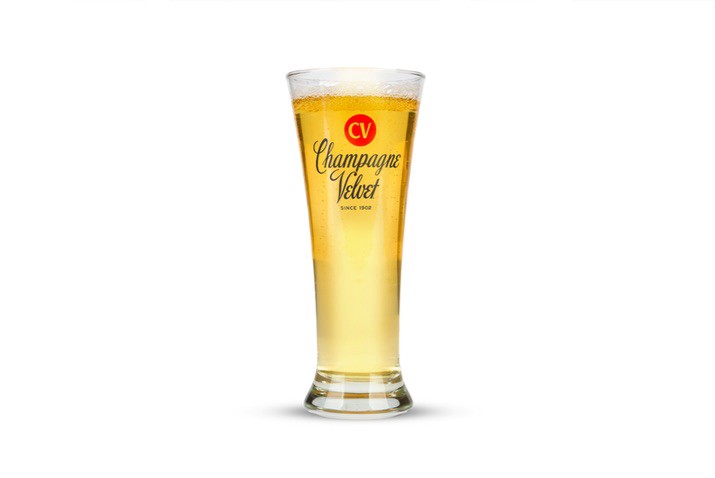 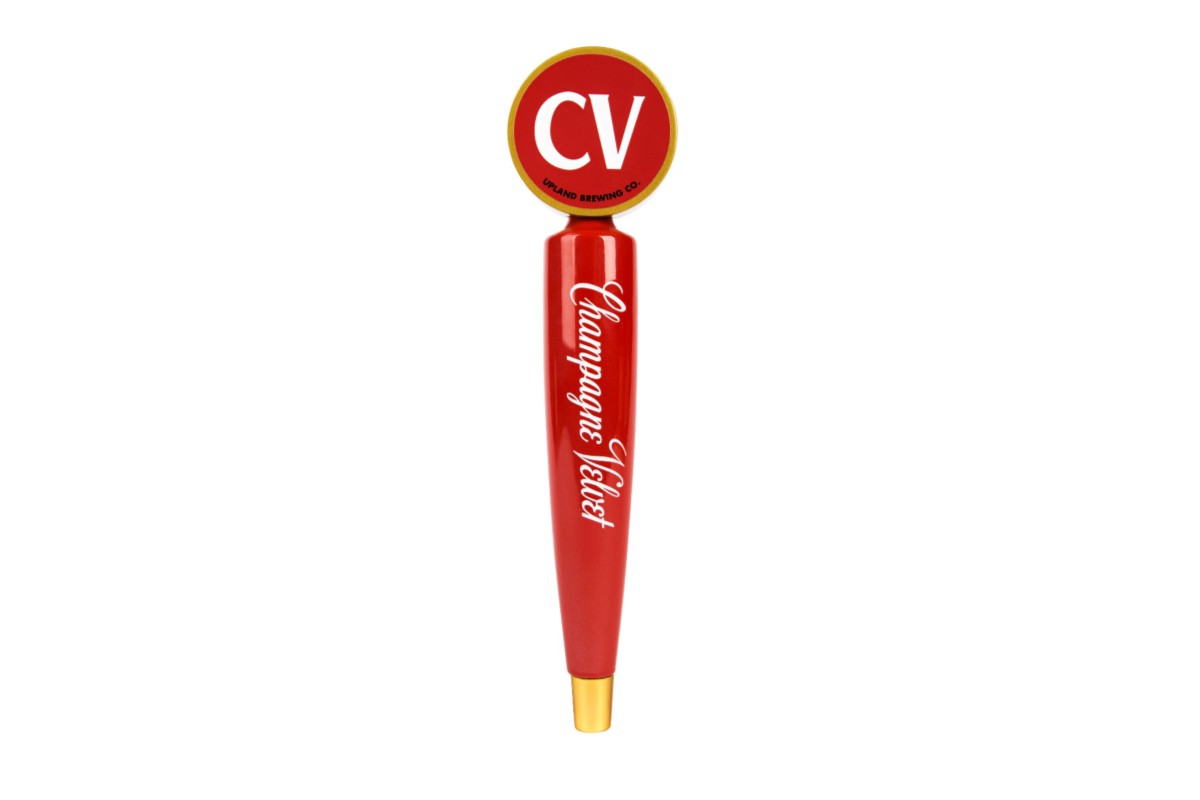 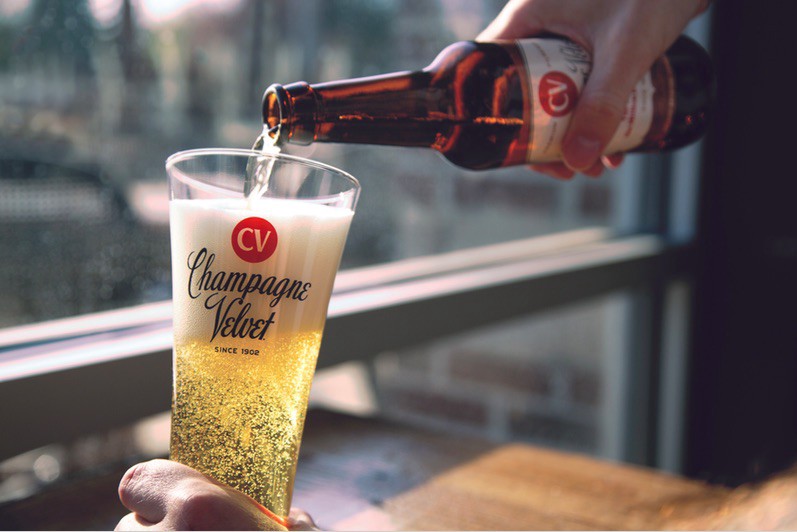 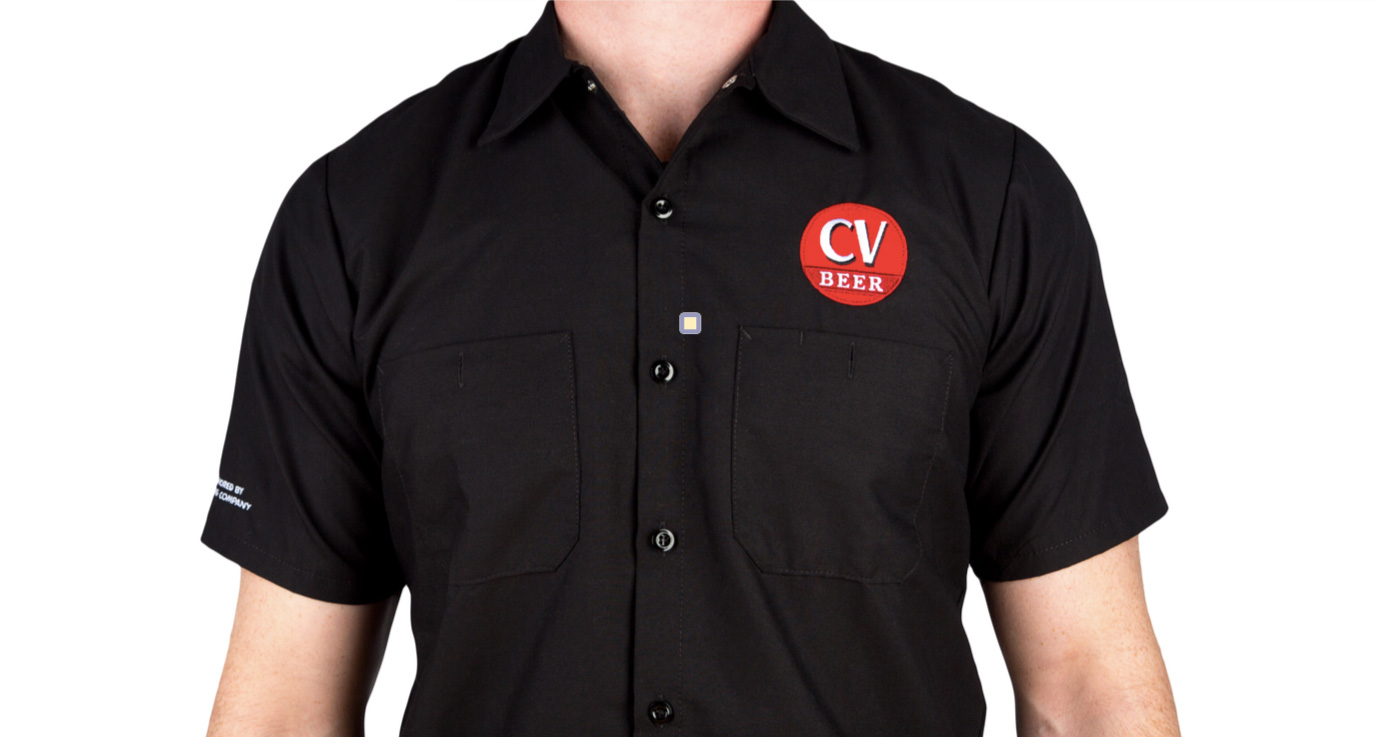 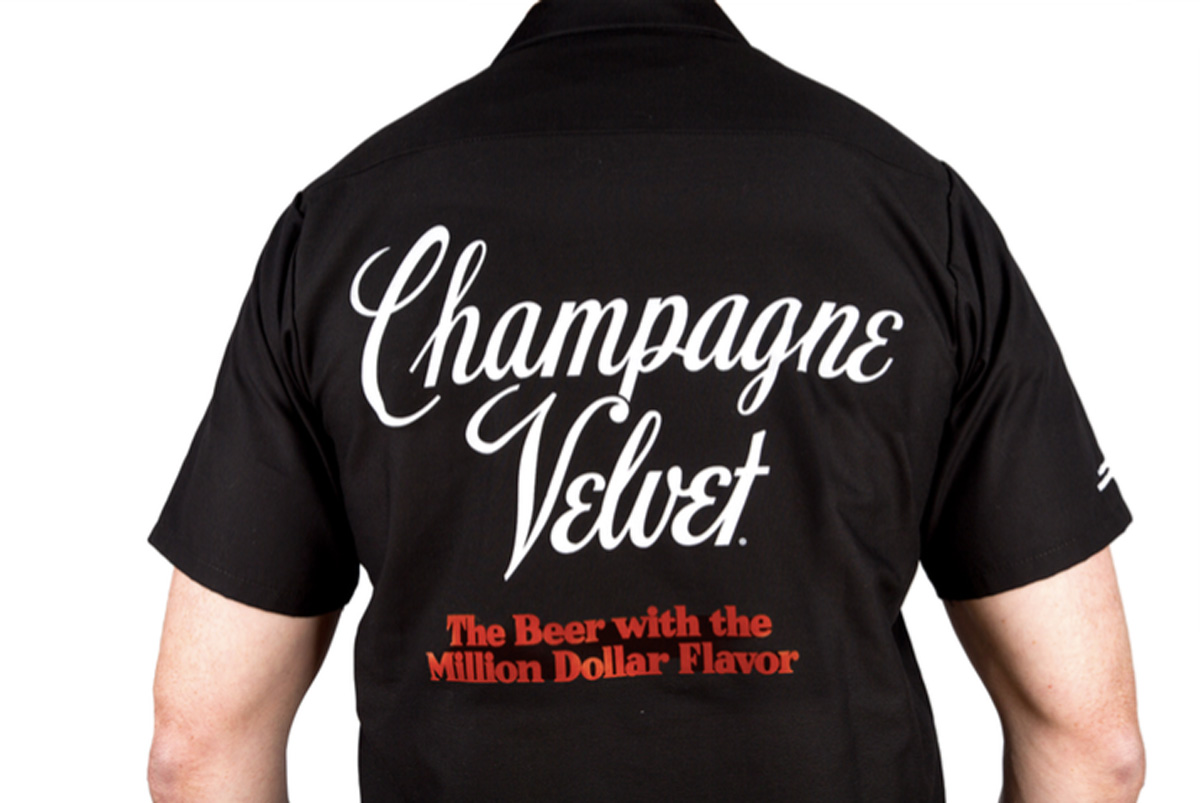 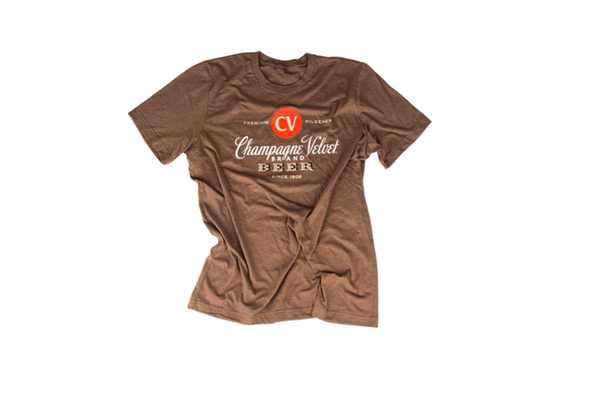 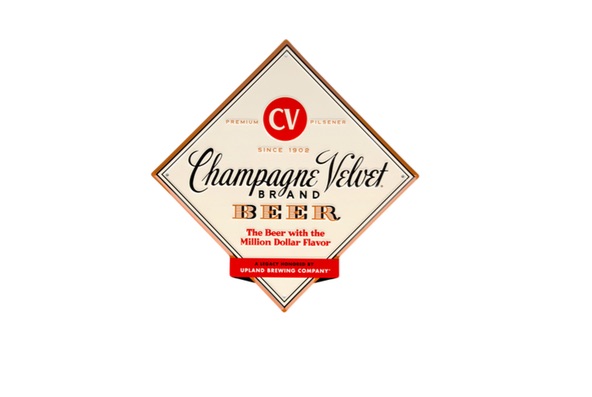 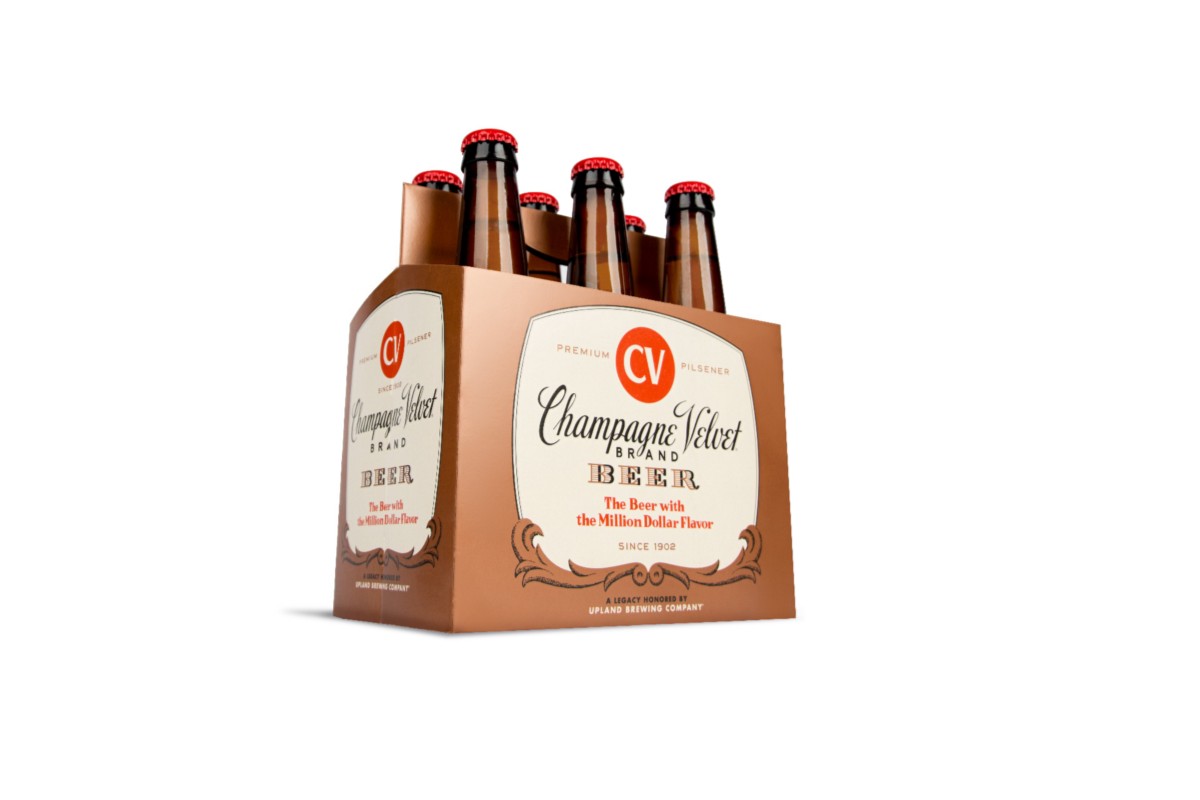 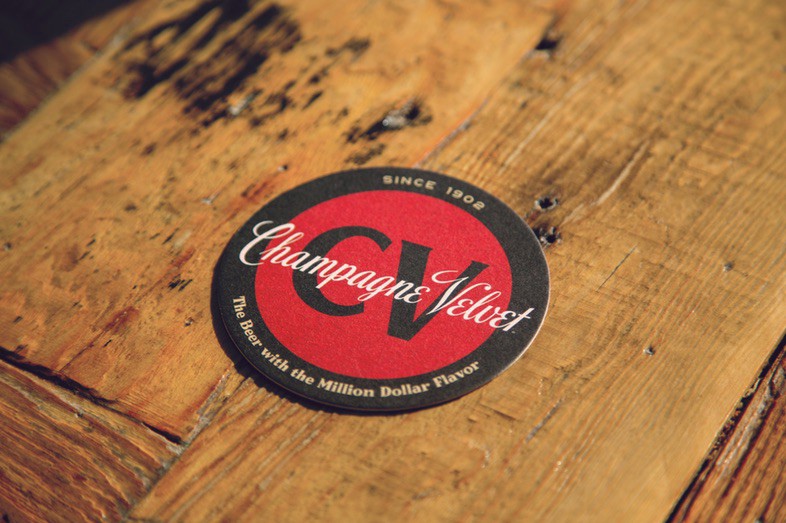 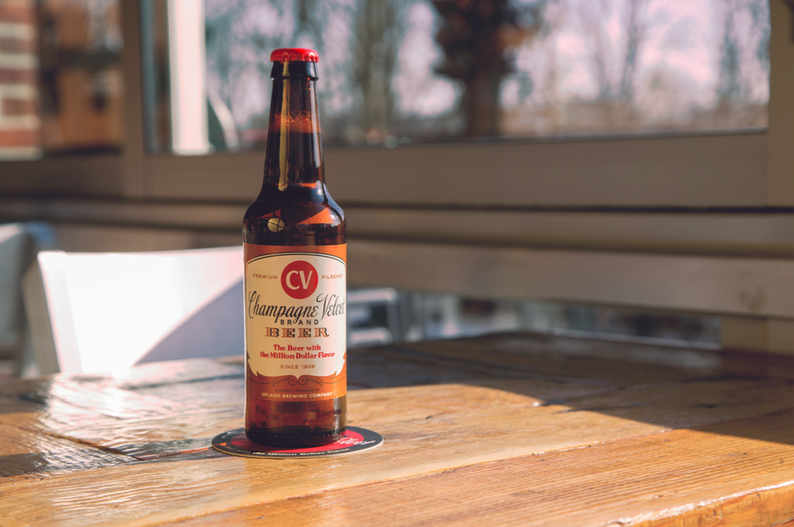 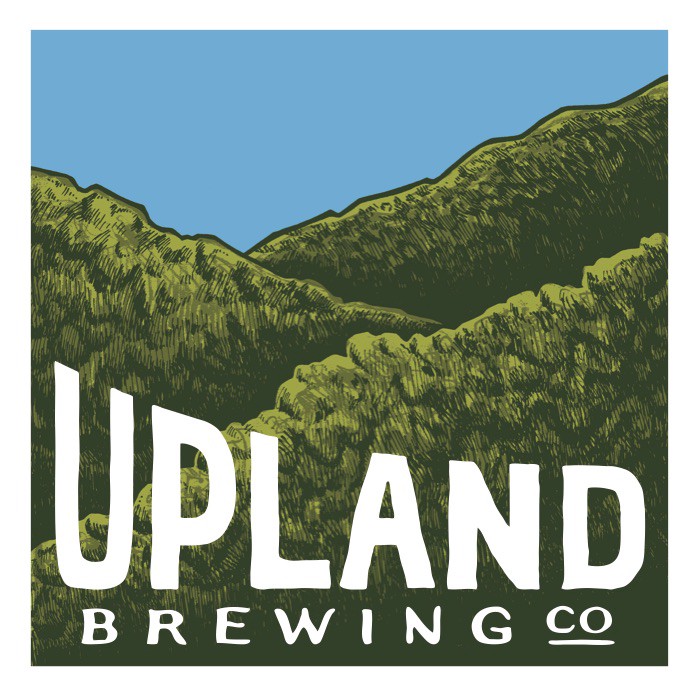