When Greg Smith first contacted CODO Design to brand a new beer project, the team was a bit curious. “We thought he was pulling our leg,” says CODO Founder, Isaac Arthur (who we’ve featured previously here, and here).  Printer’s Ale Manufacturing Co. is a production brewery in Carrollton, Georgia that honors Greg’s family story: a great, great, great grandfather in Germany opens a brewery in 1800… His son immigrates to the United States in 1911 where he opens a printing company. Several generations later, Greg still runs that printing company. Homebrewing all the while, Greg decides to go pro.

CODO worked with Smith to develop a strong identity, marrying a beautiful old Jobber press with graphic novels and “just a skosh of punk rock.” The core lineup of beers are certainly intended to stand out in a crowded Georgia market; Cyan, Magenta, Yellow and Black are named after the inks that print shops use every day. To top it all off, CODO then designed and launched a fully-custom responsive website to help tell the Smith family printing/brewing story.

And in conclusion, Arthur lends this bit of perspective to the new beer brand, “We hope you will agree: what these guys are up to is no joke.” 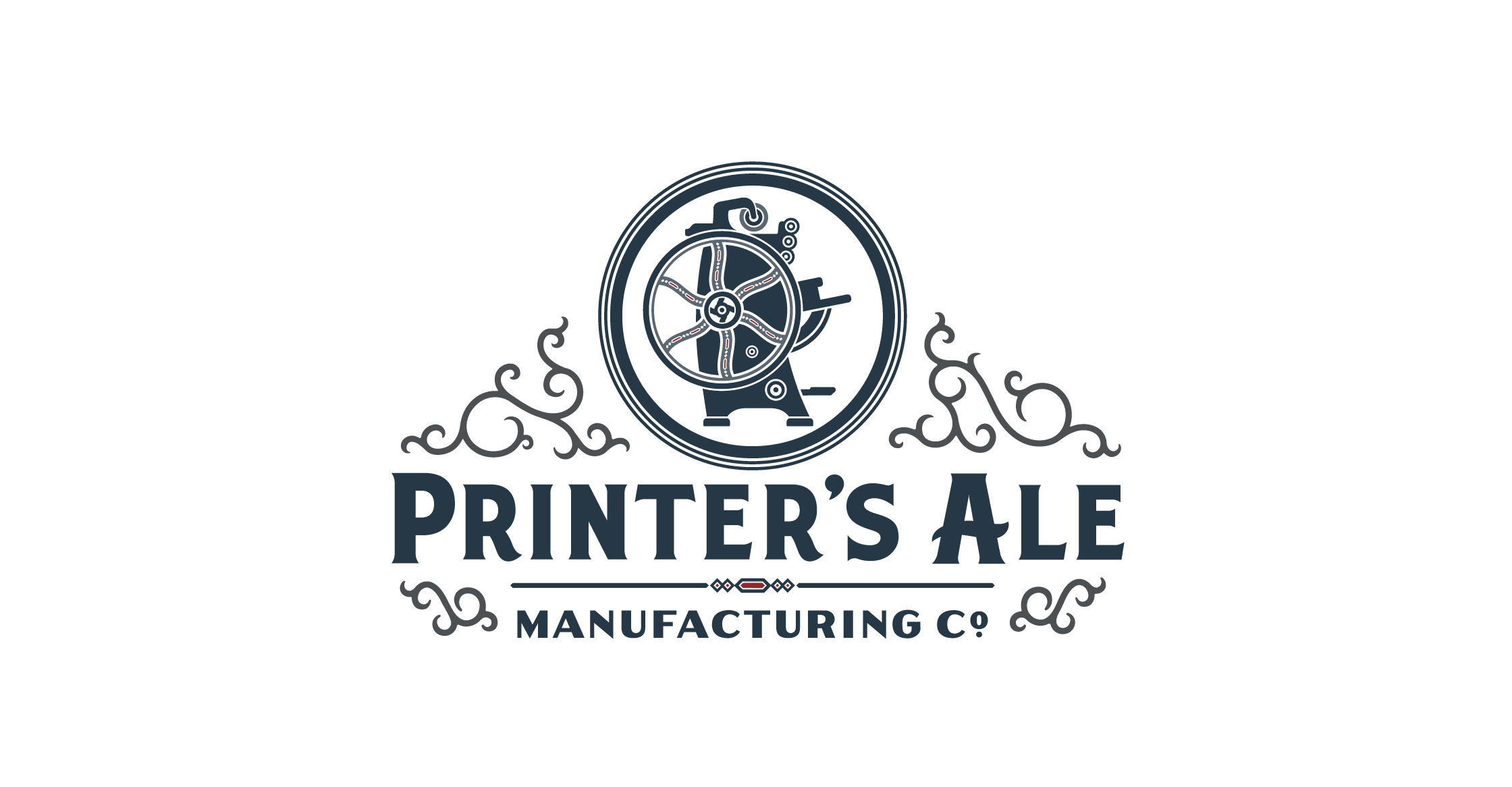 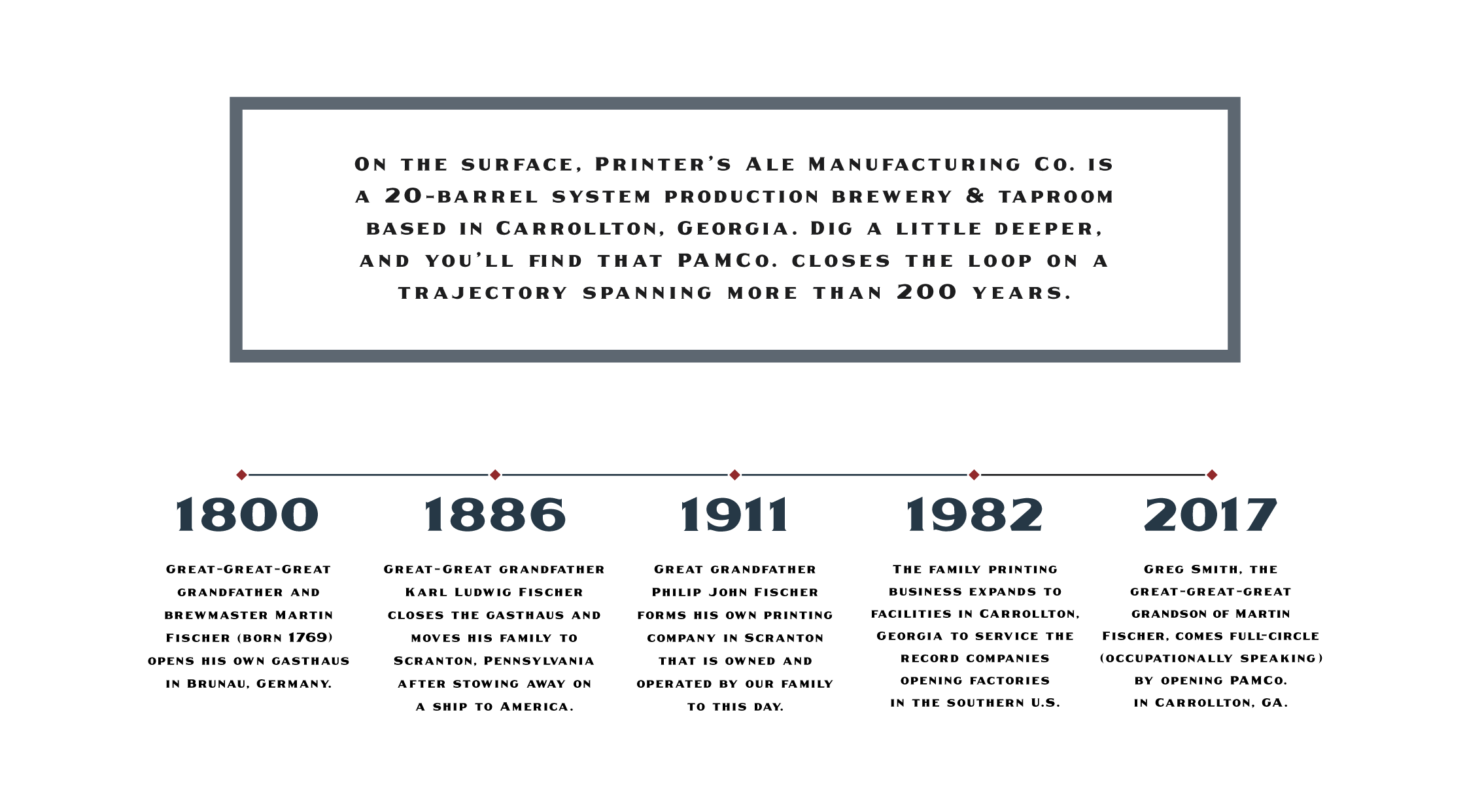 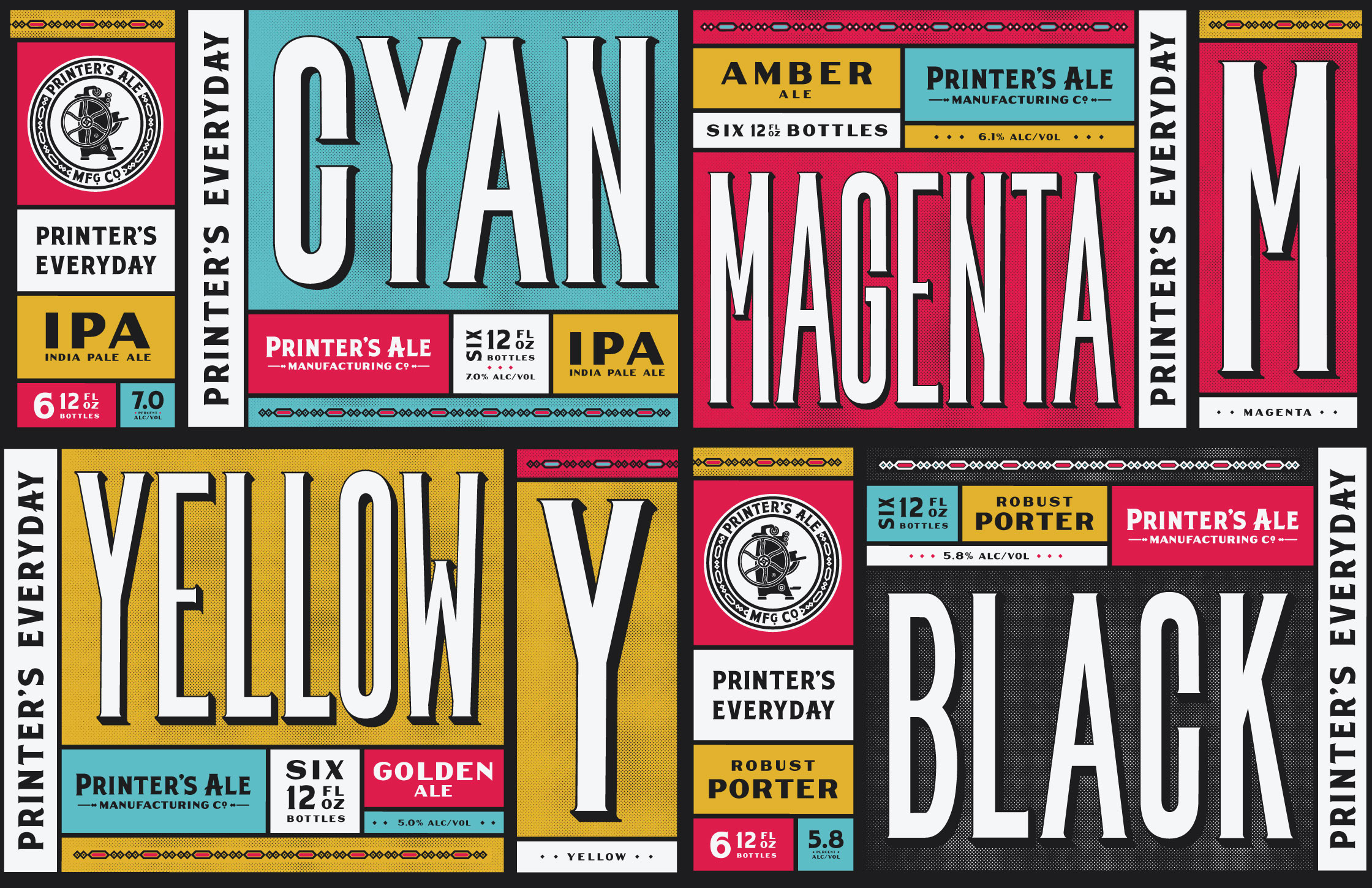 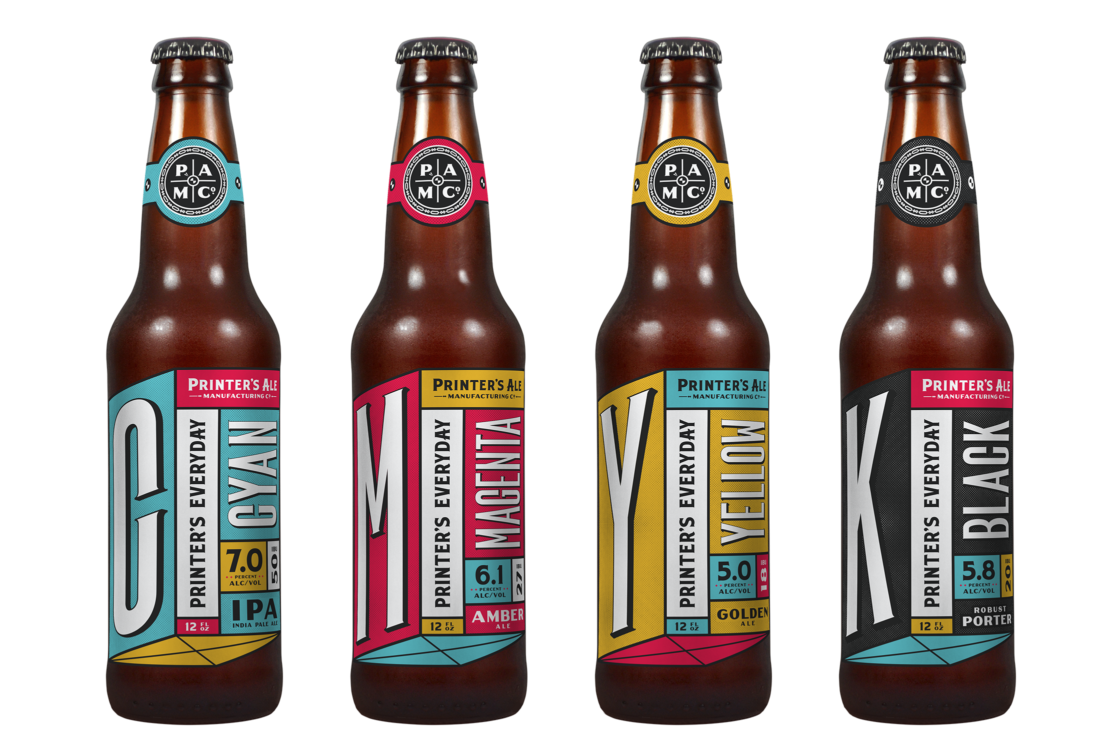 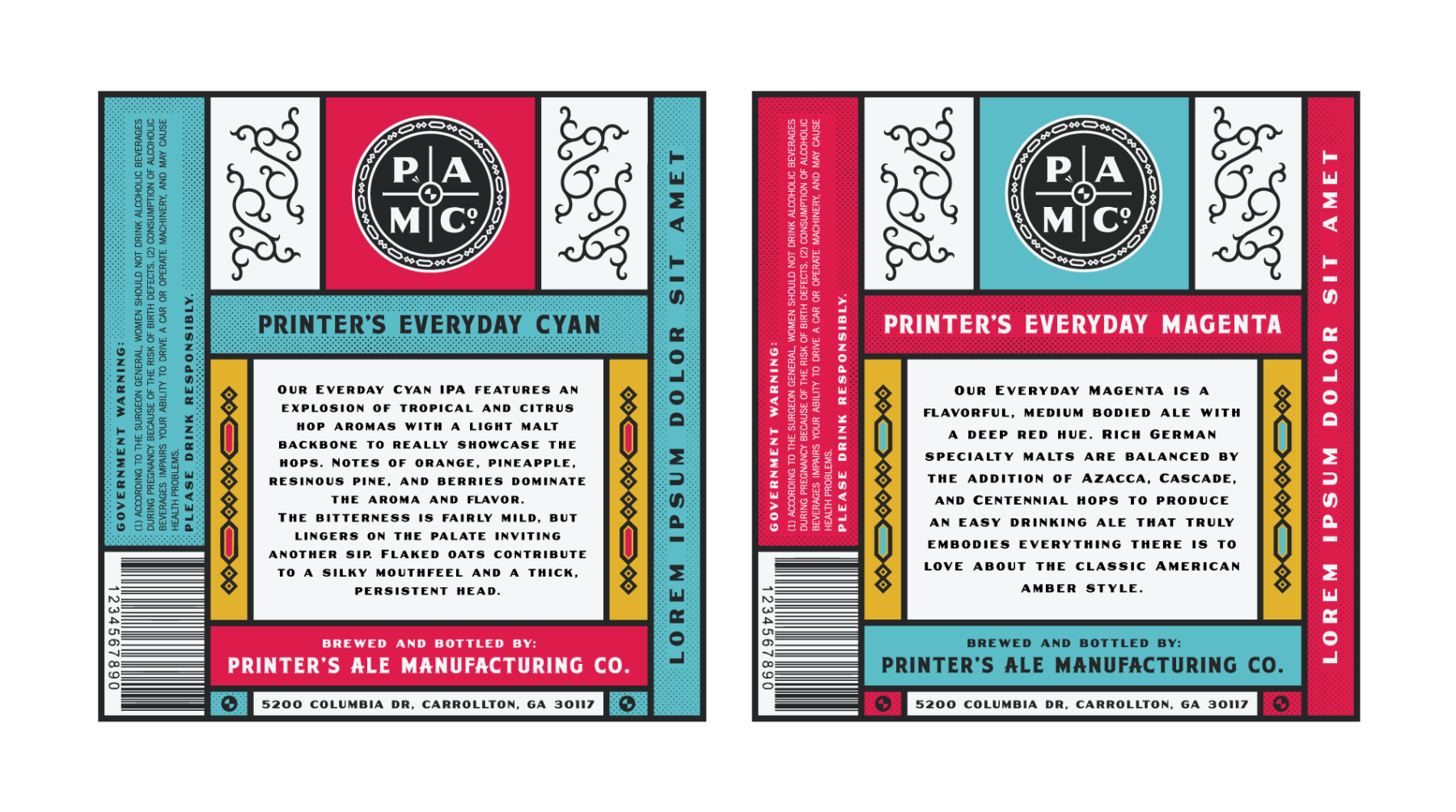 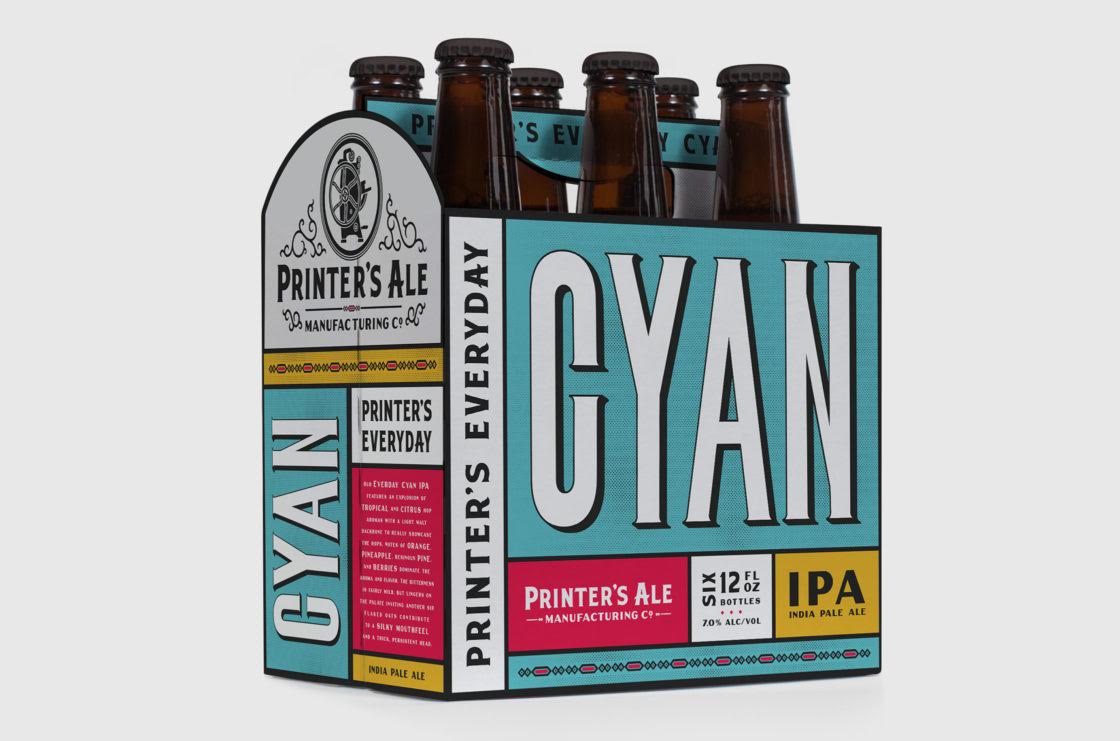 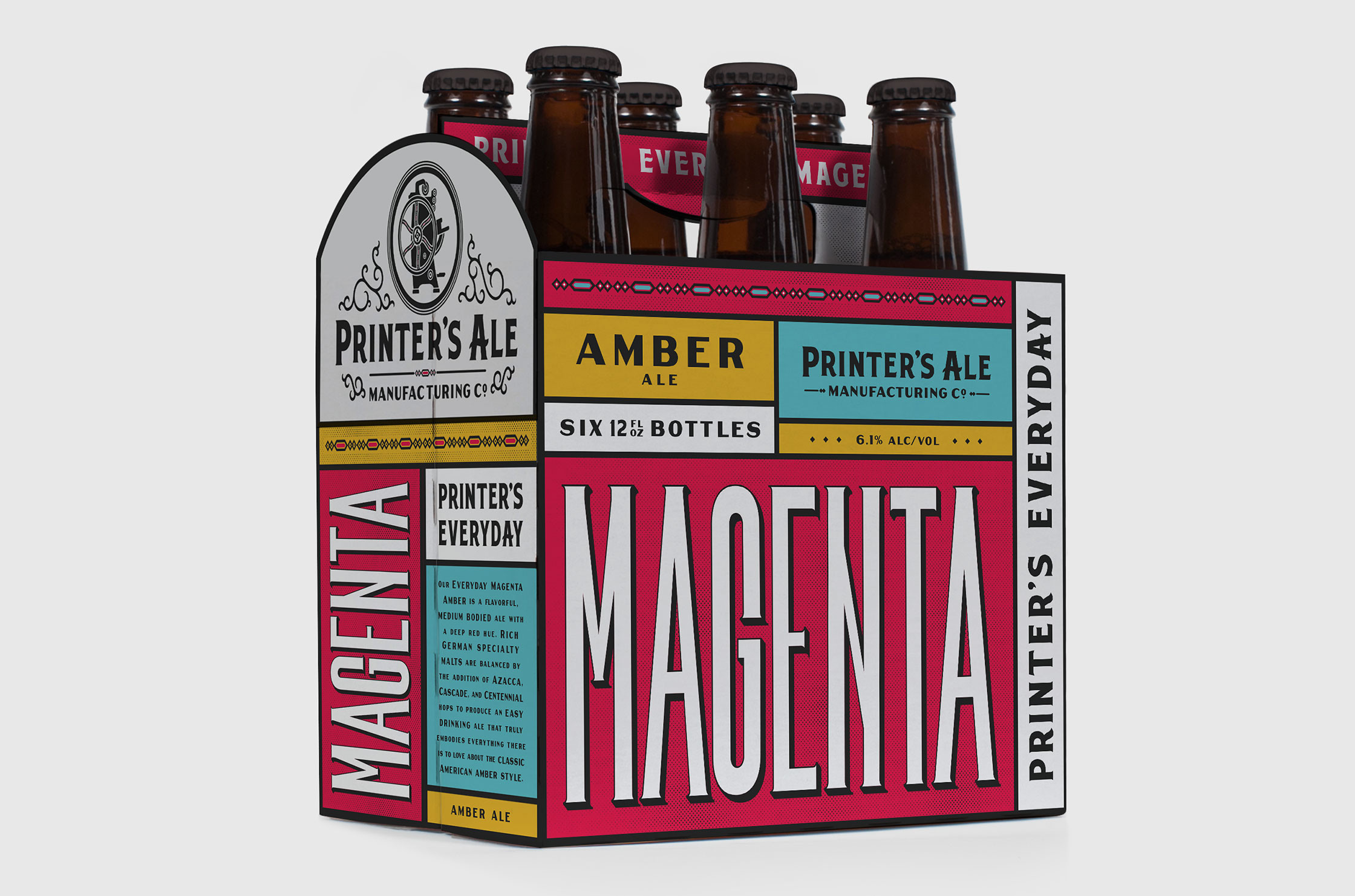 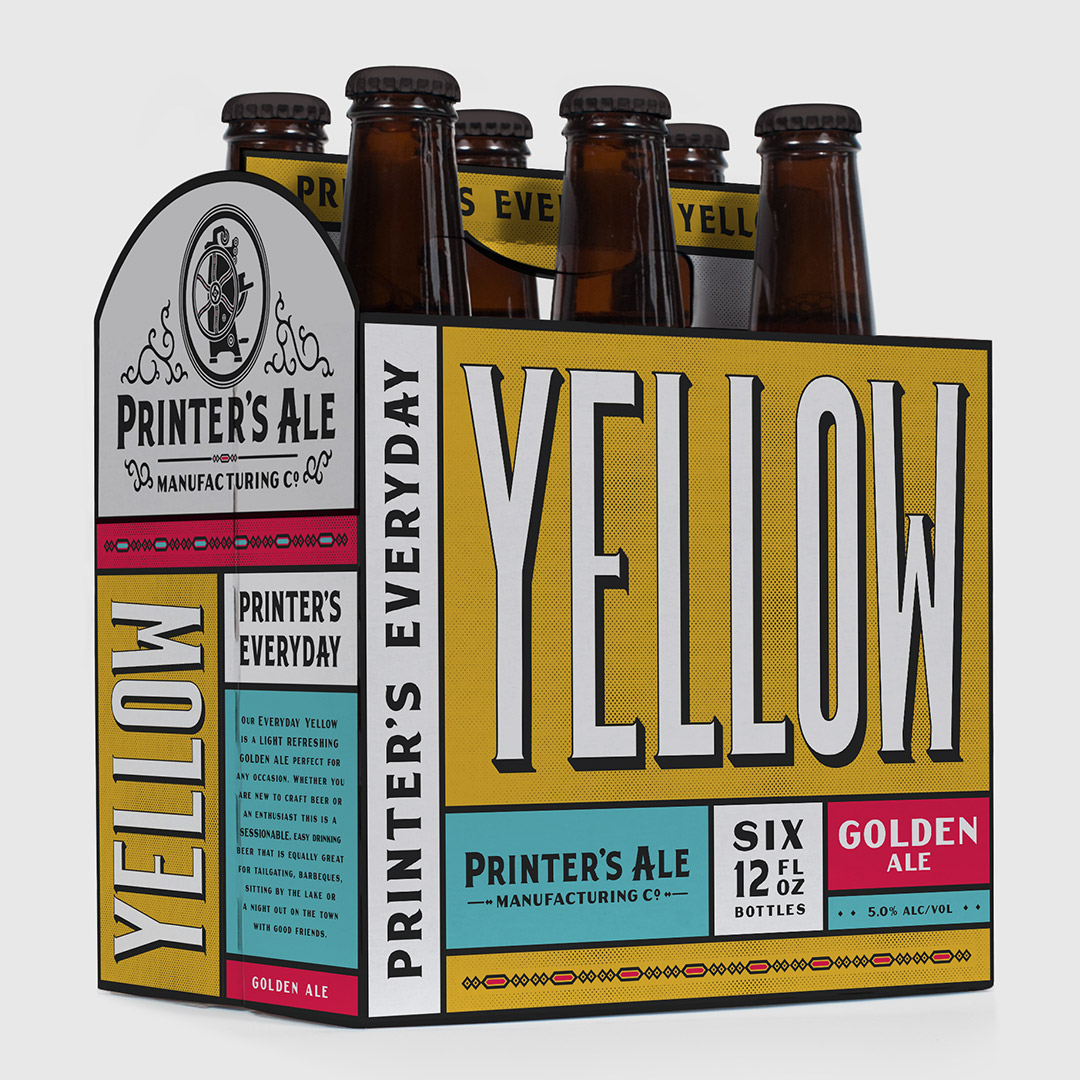 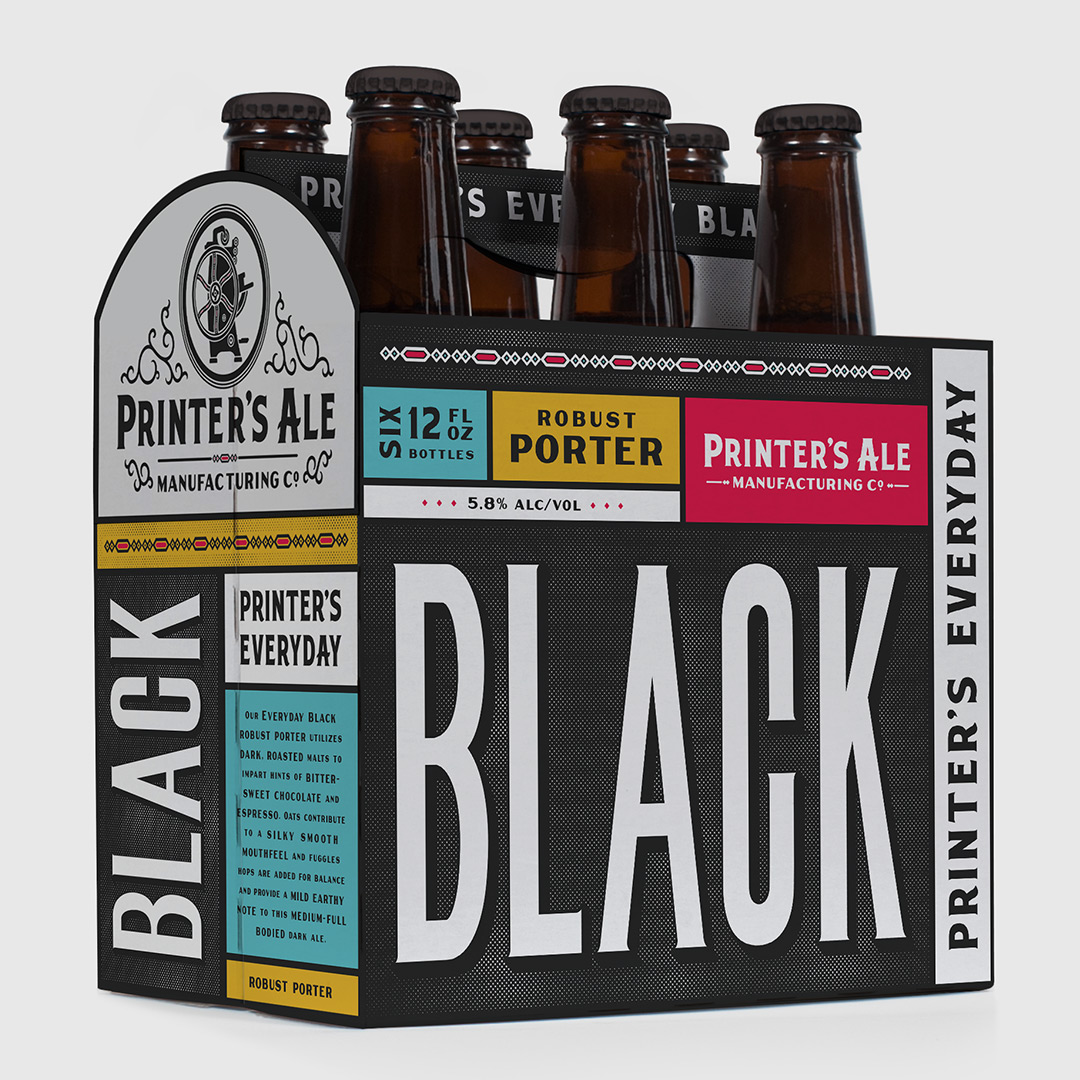 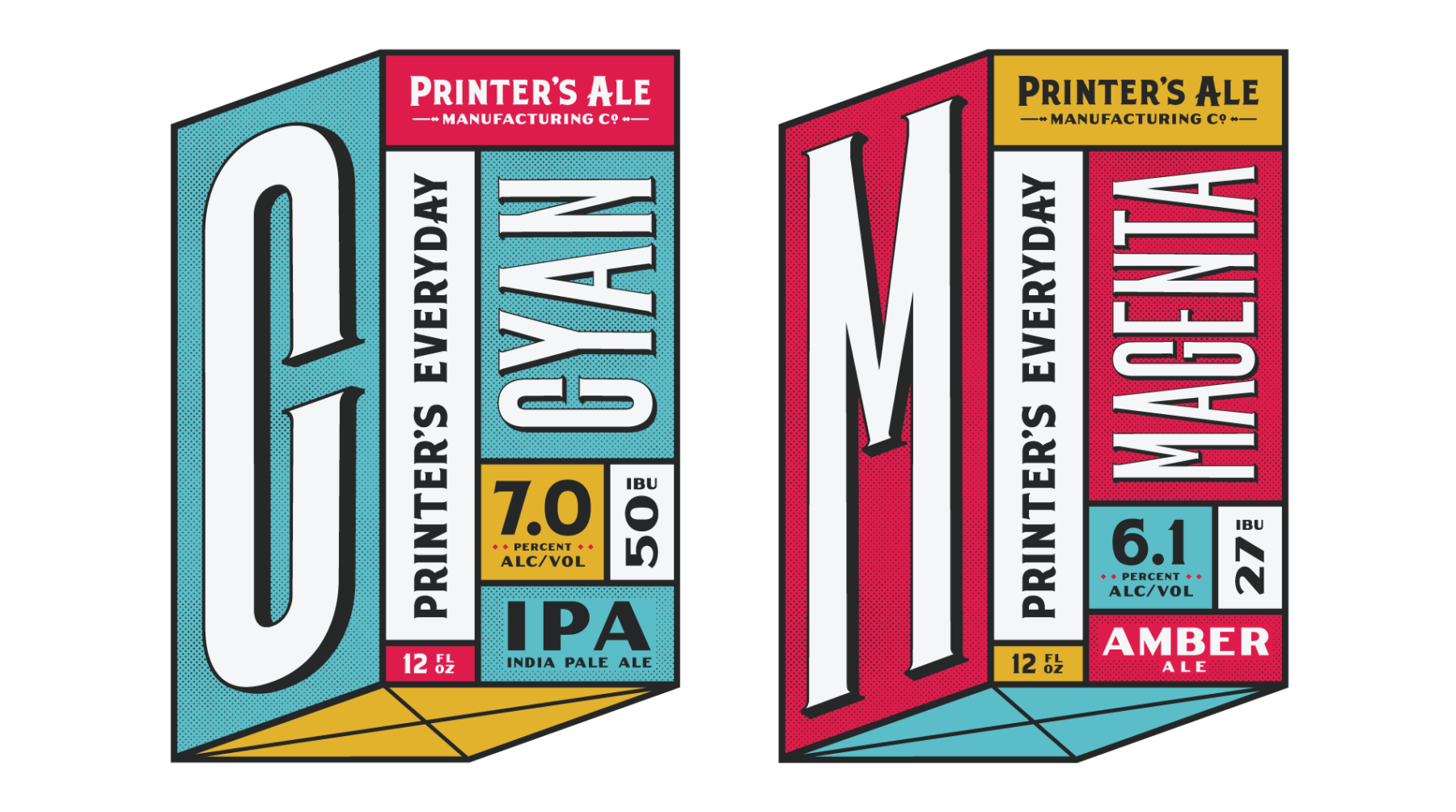 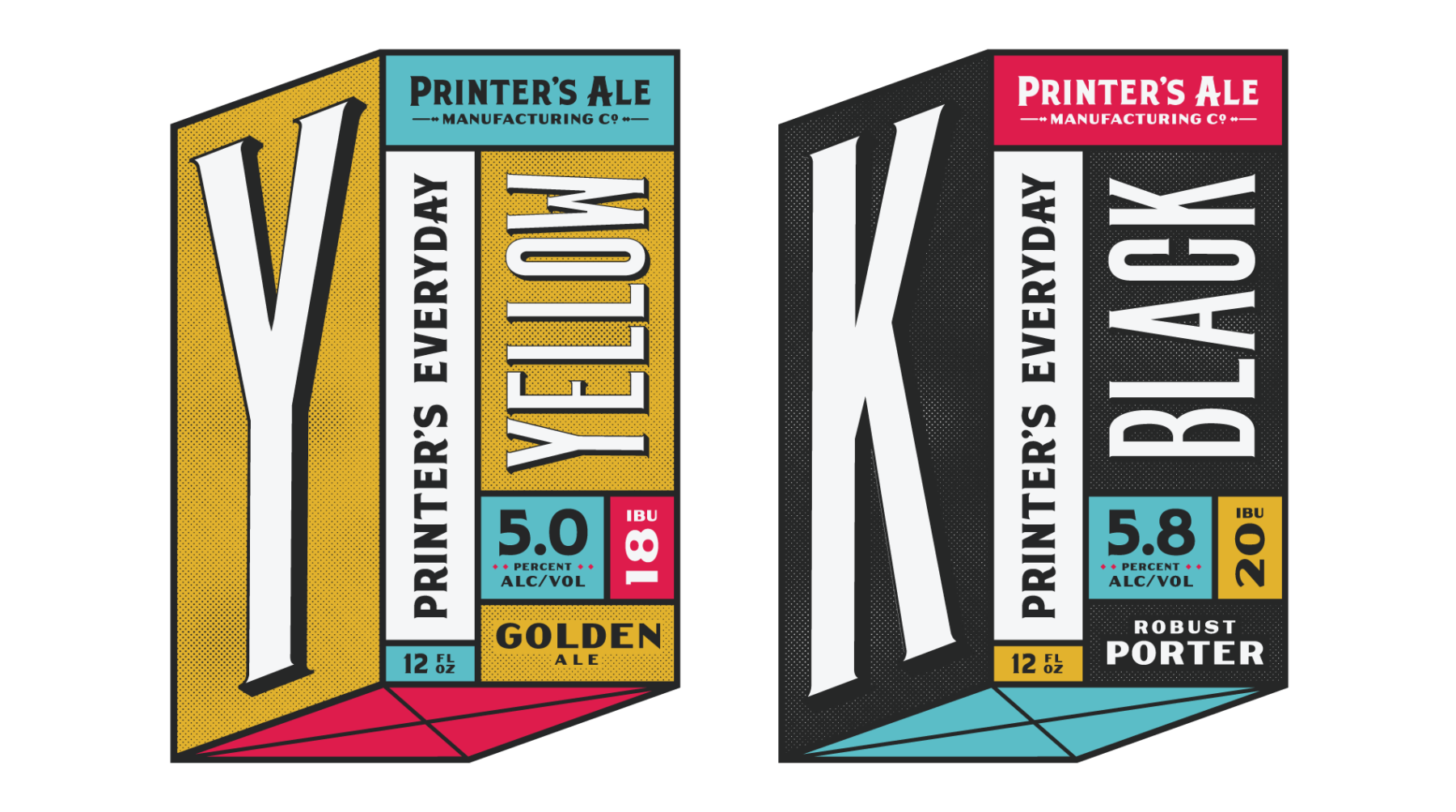