Breckenridge Brewery, which was purchased by Anheuser-Busch InBev in 2015, went through an major packaging update in late 2017. Admittedly, we were a little late to catch this, but as e begin to see all of the new bottle, can and carrier designs roll out, it’s a rather impressive update. Chicago’s design juggernaut, VSA Partners, gets credit for the refresh. And particular praise should go toward the illustration detail, truly the keystone to the new look, which was executed by German illustrator, Florian Schommer.

More from VSA Partners’ site: “The updated packaging features a refined logo and intricate designs that reflect Breckenridge Brewery’s personality, genuine craftsmanship and hometown pride. Design elements unique to each brew (such as the sugar skull seen on the Agave Wheat Ale and the grinning crescent moon displayed on the Oatmeal Stout) were re-imagined and supported with updated color palettes, typography and more to help modernize the overall look and feel without losing equity. Across the visually diverse portfolio, the consistent backdrop of the Rocky Mountains unifies the suite. These new designs are seen on both the primary—including bottles and cans—and secondary packaging—cartons and cases.”

Breckenridge president and Brewmaster, Todd Usry, went on to mention, “It was important to us that the illustrations feature iconic Colorado formations like our beautiful mountains and inviting landscapes. We chose to work with Florian Schommer because his work gives a depth that’s unique to traditional beer package designs.”

It’s a fair assumption that being purchased by AB-InBev has afforded Breckenridge to undergo such a dramatic transformation, which such a notable design team–as we’ve seen by fellow AB-InBev craft brands, like Goose Island and Blue Point. It just goes to show that having a little extra big beer money to play with can result in some stunning and elevated design work. And regardless of what you think of the beer itself, this shouldn’t go unnoticed. 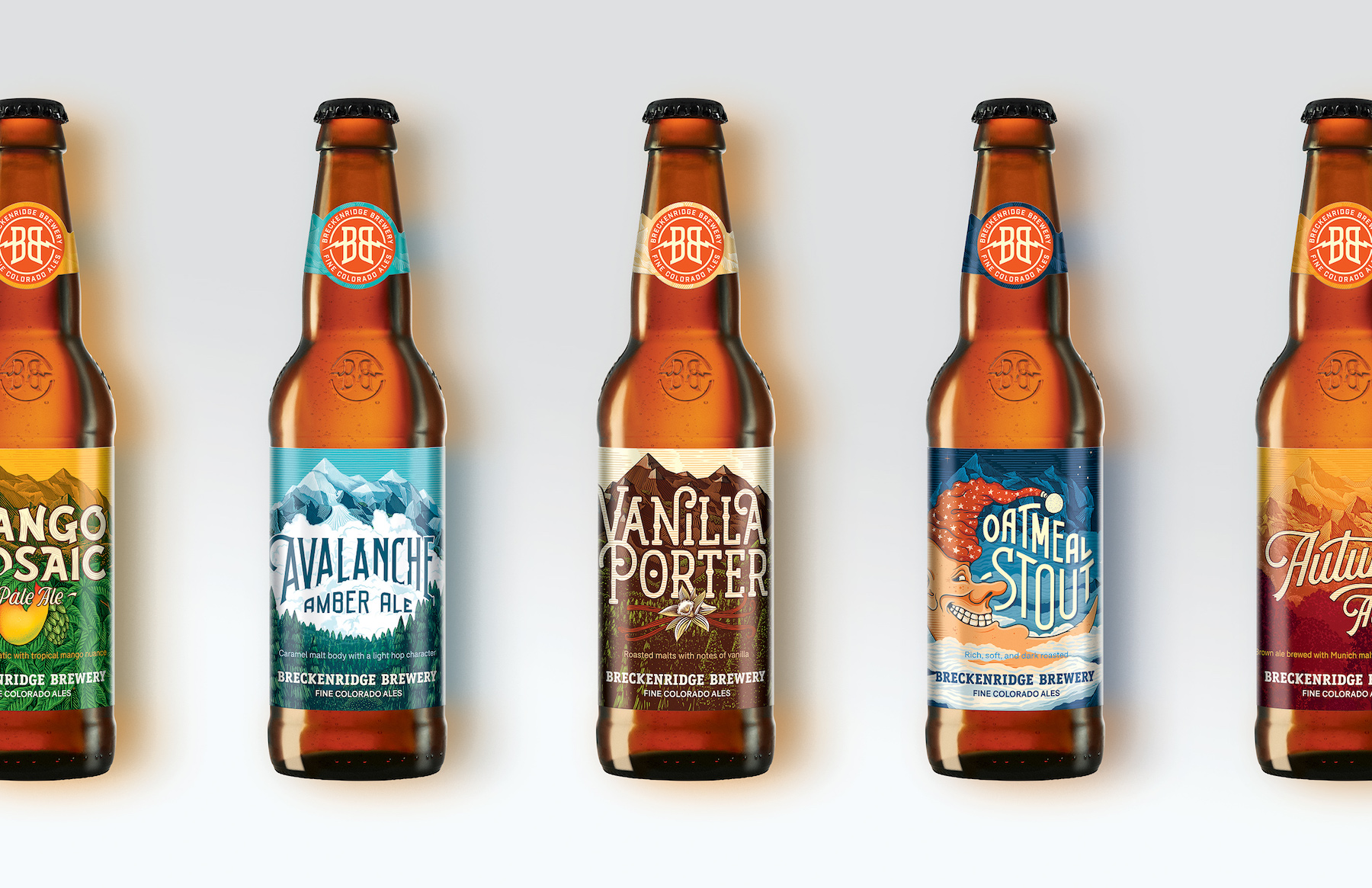 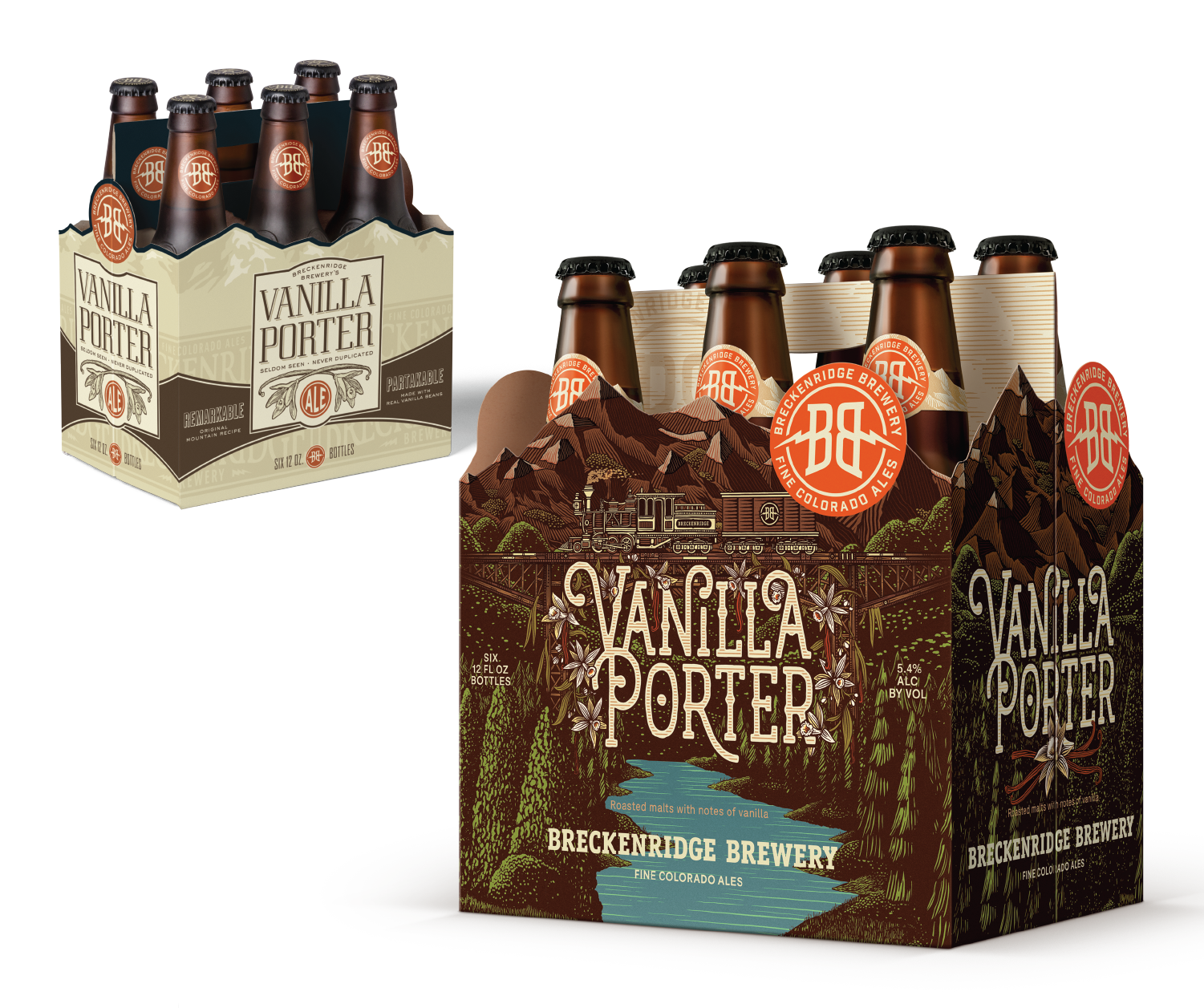 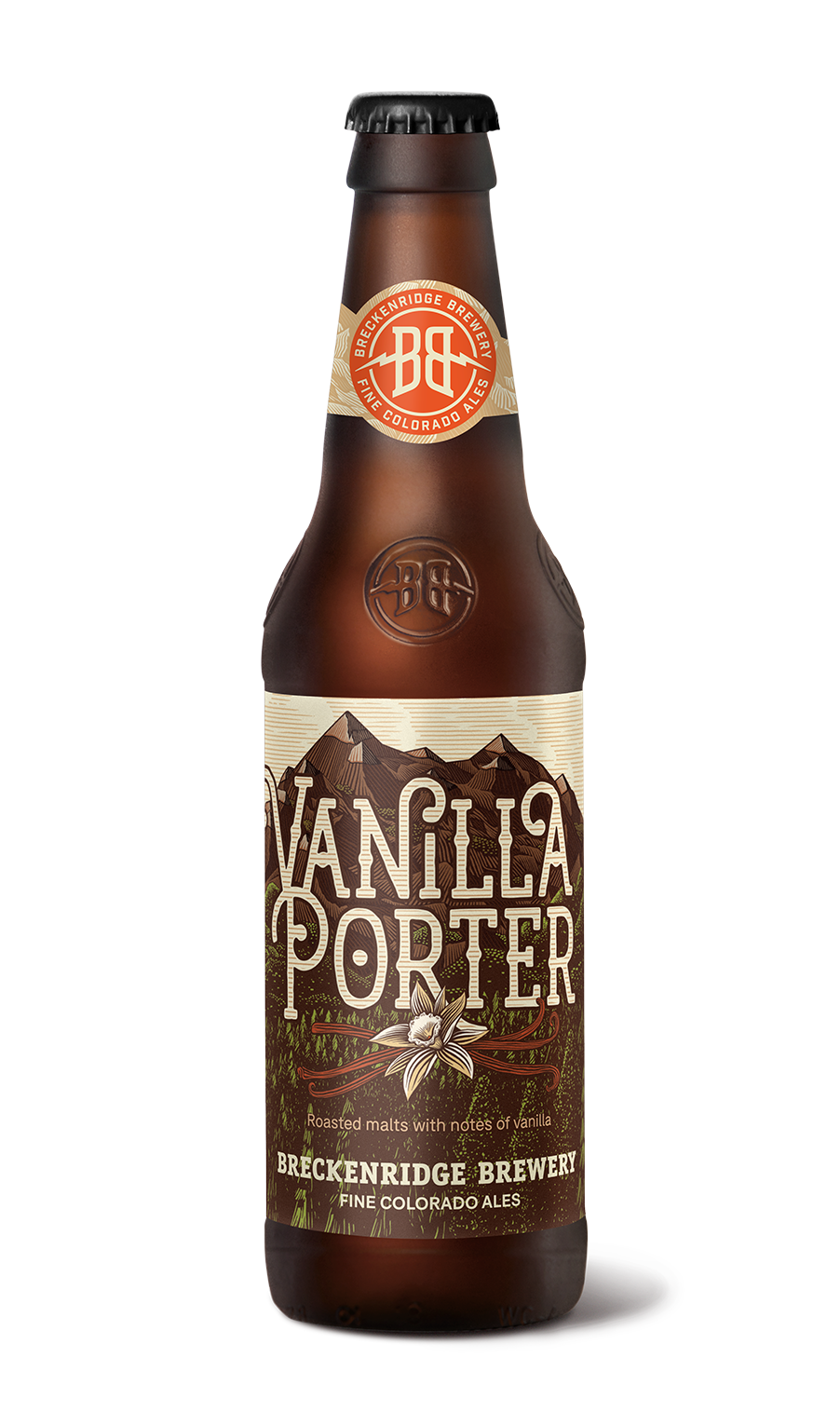 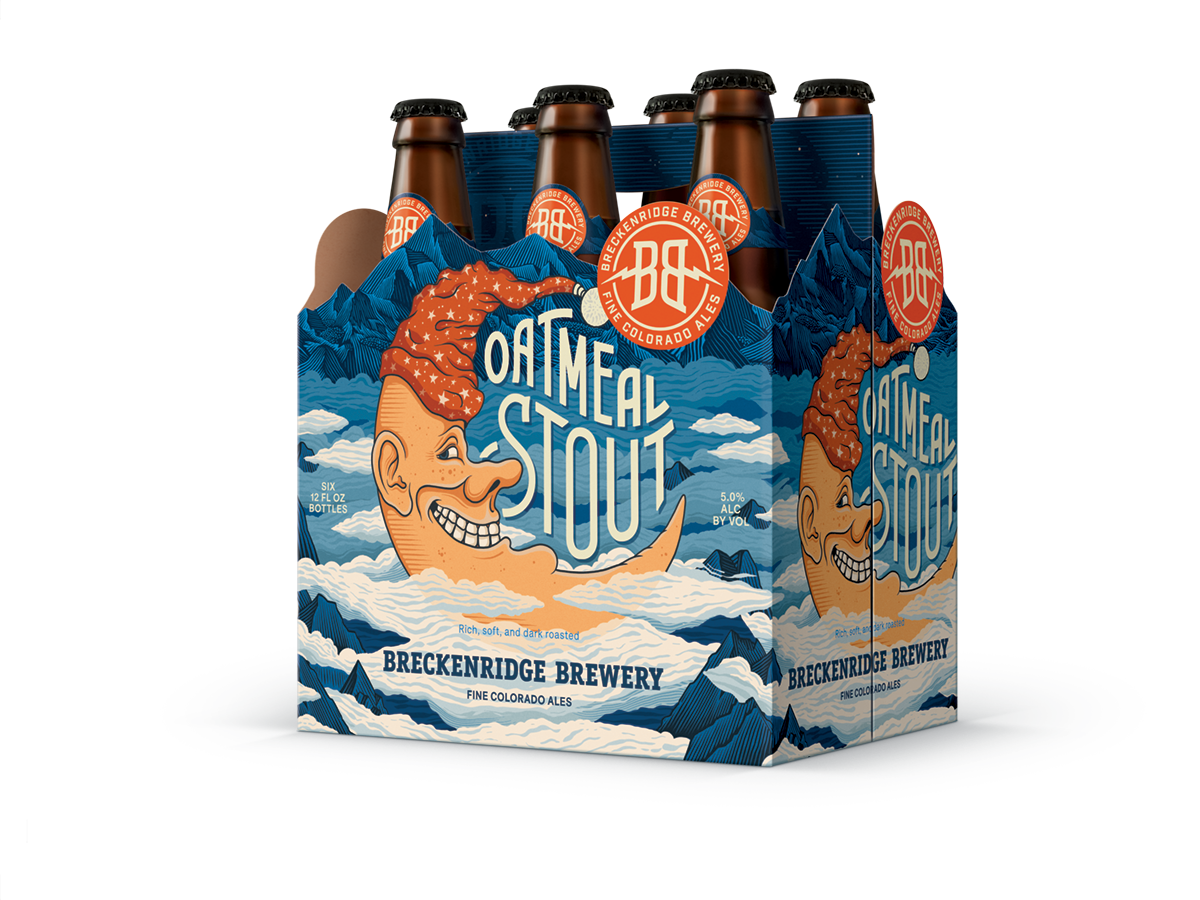 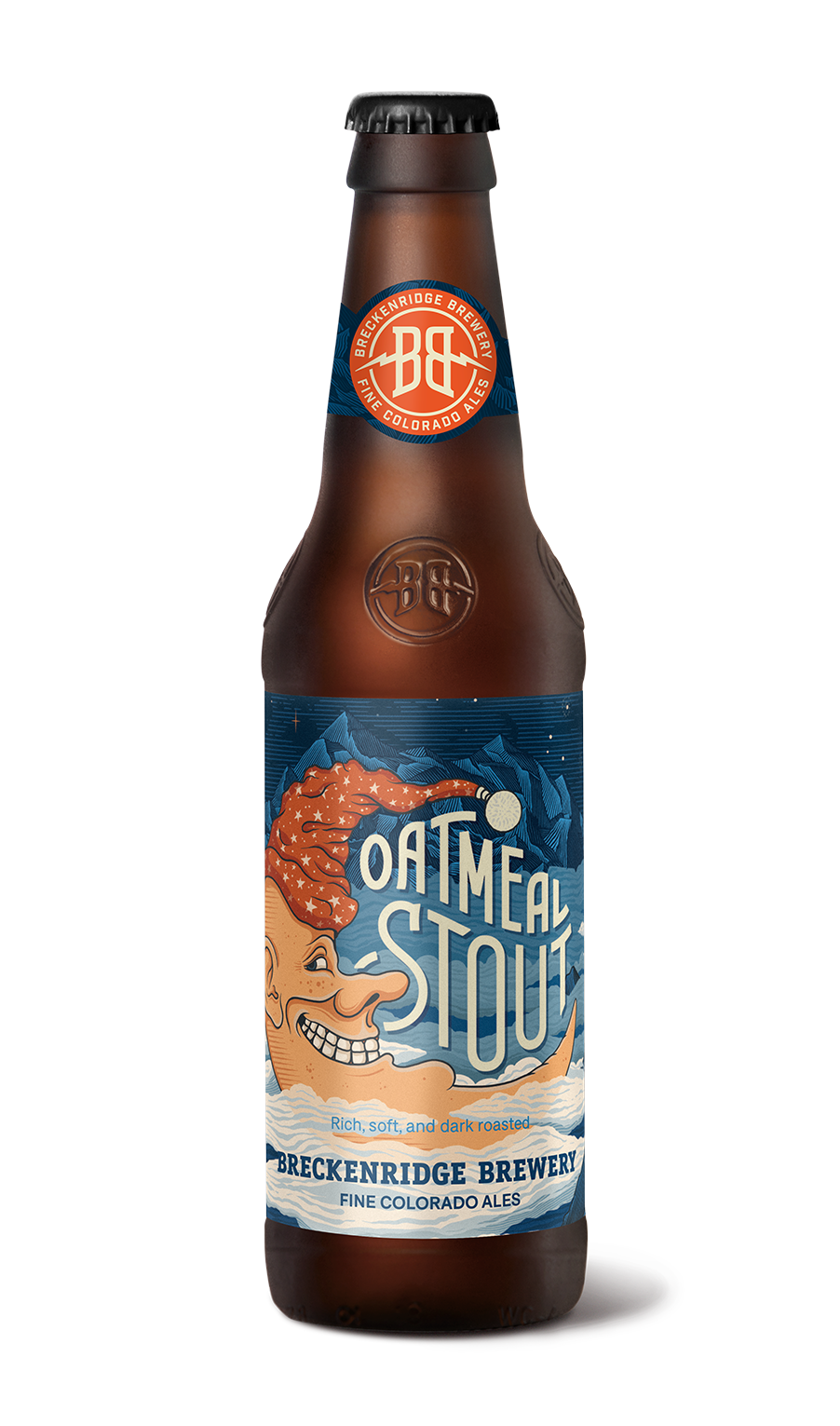 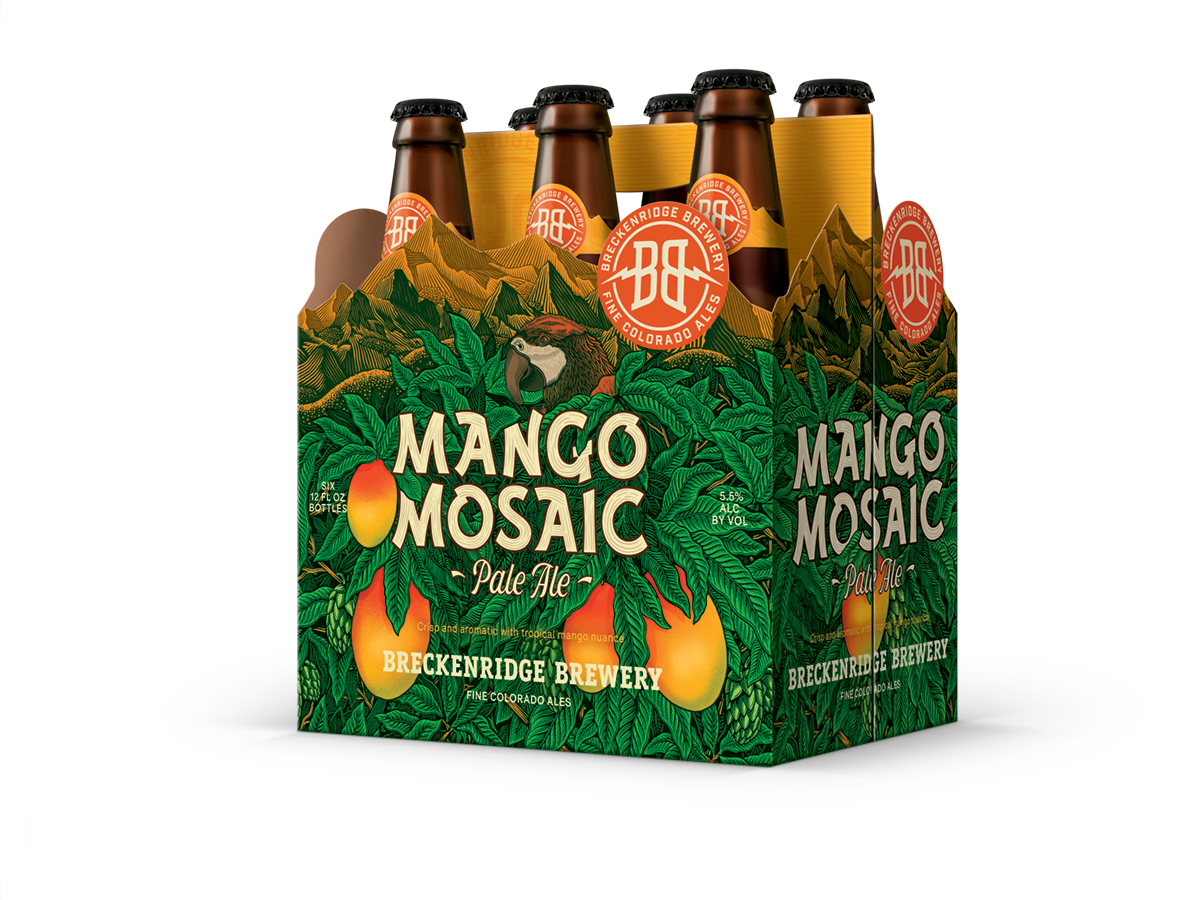 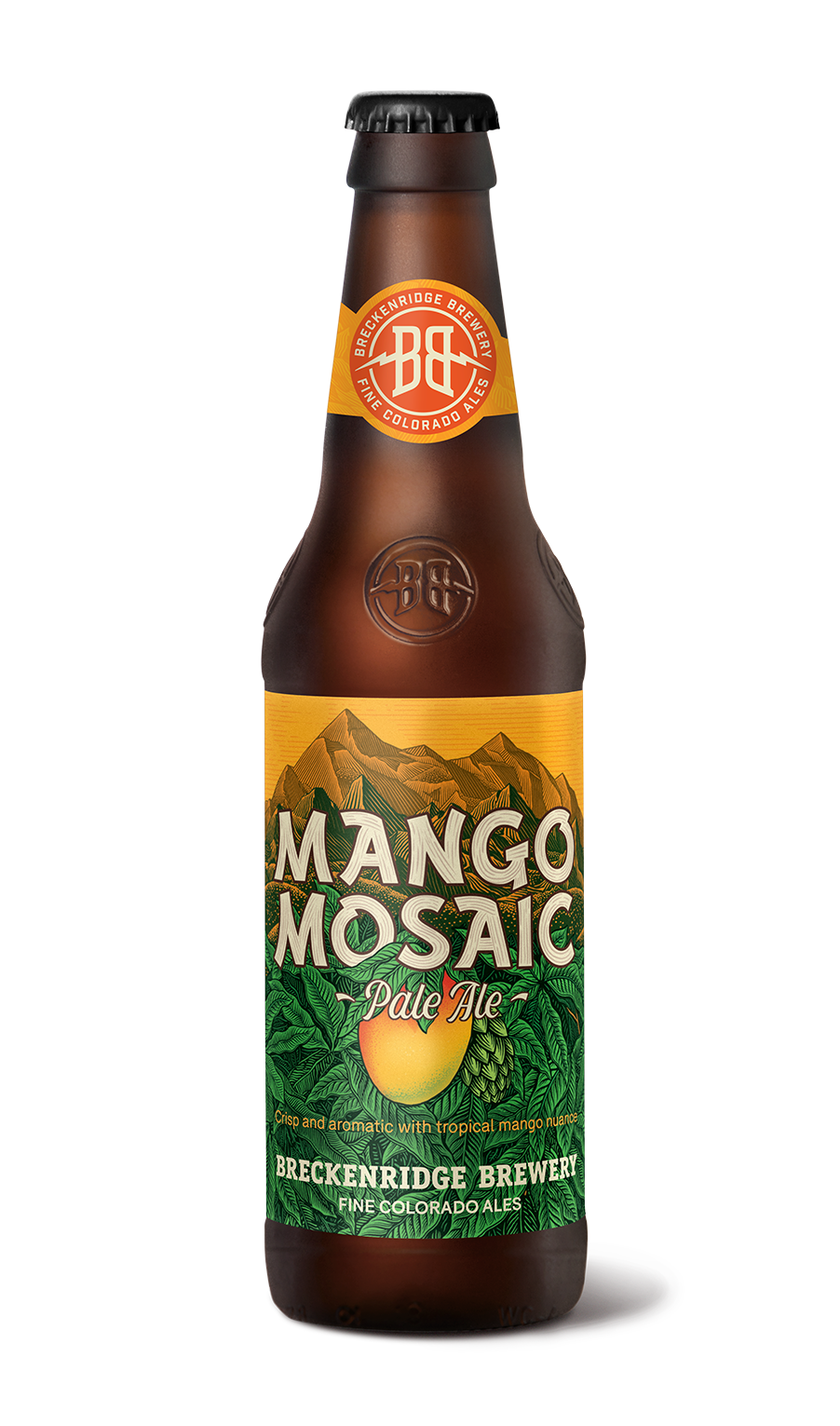 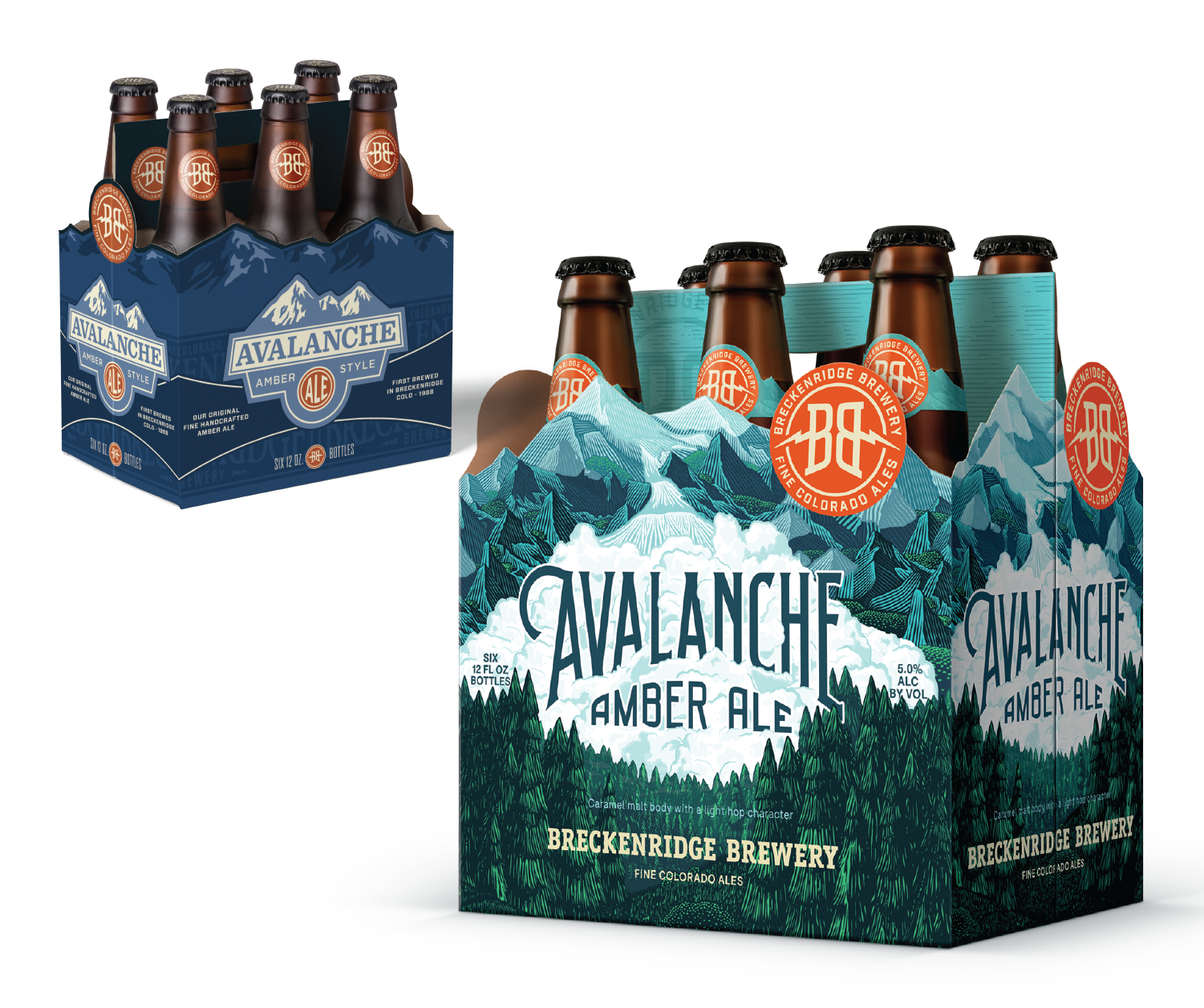 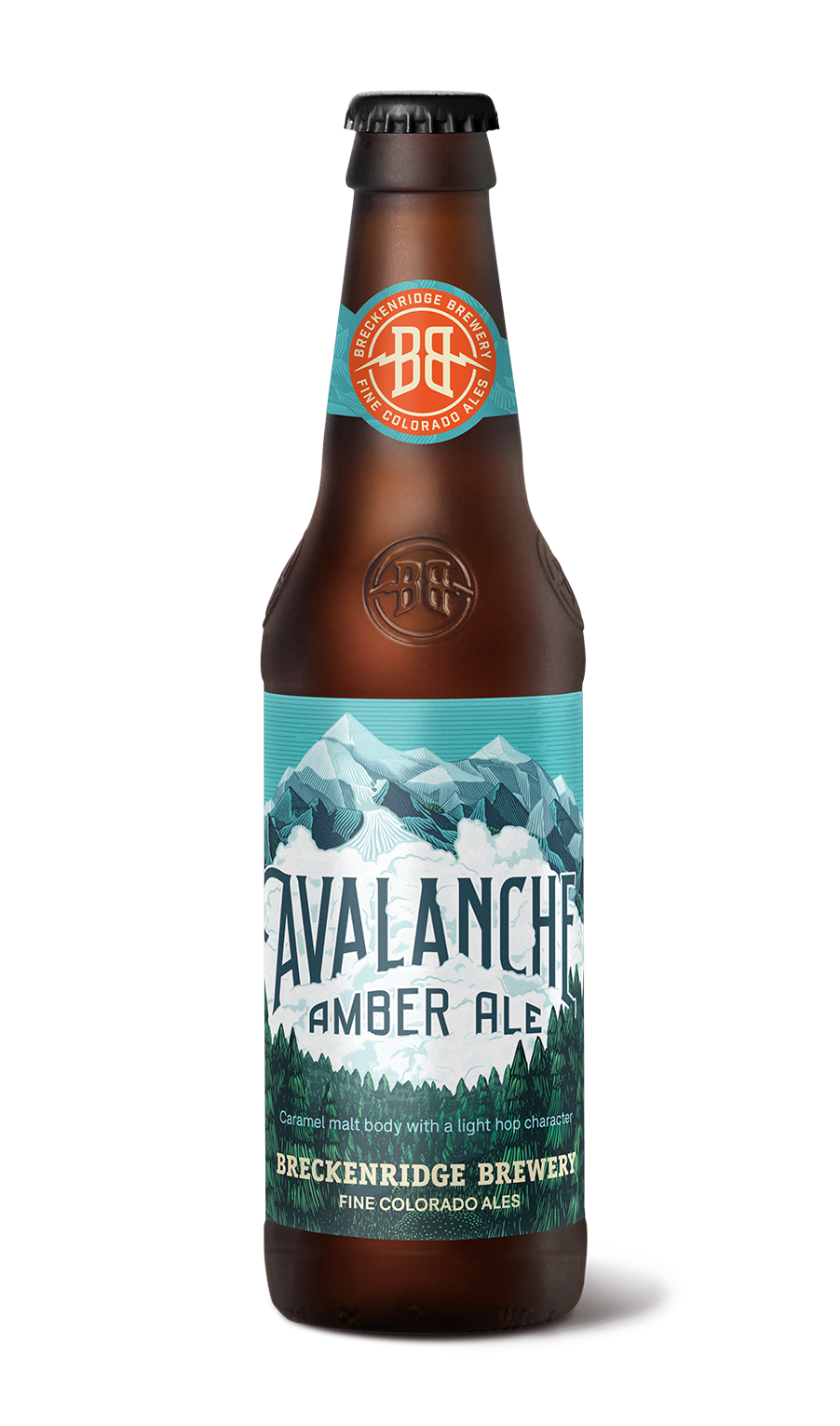 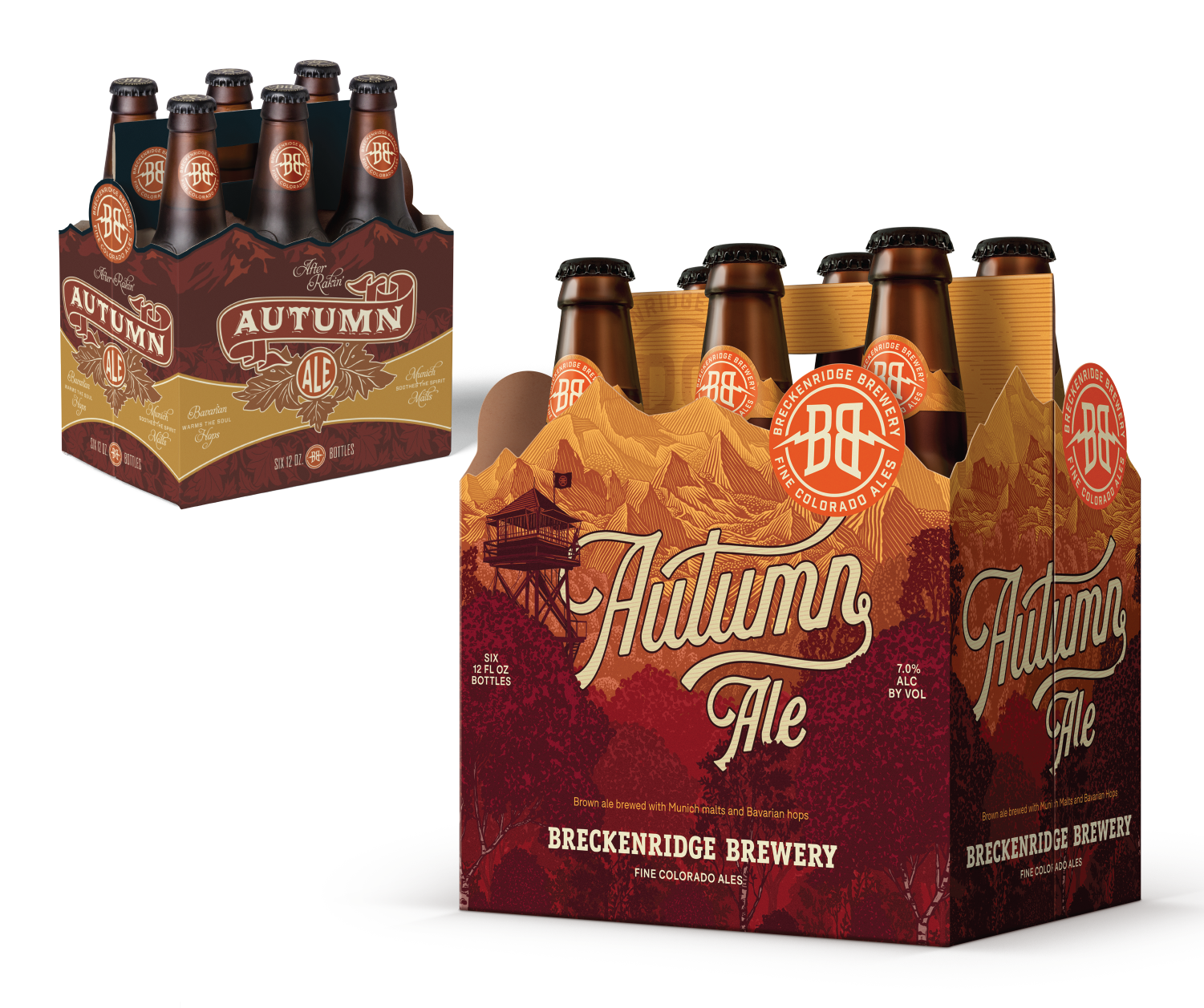 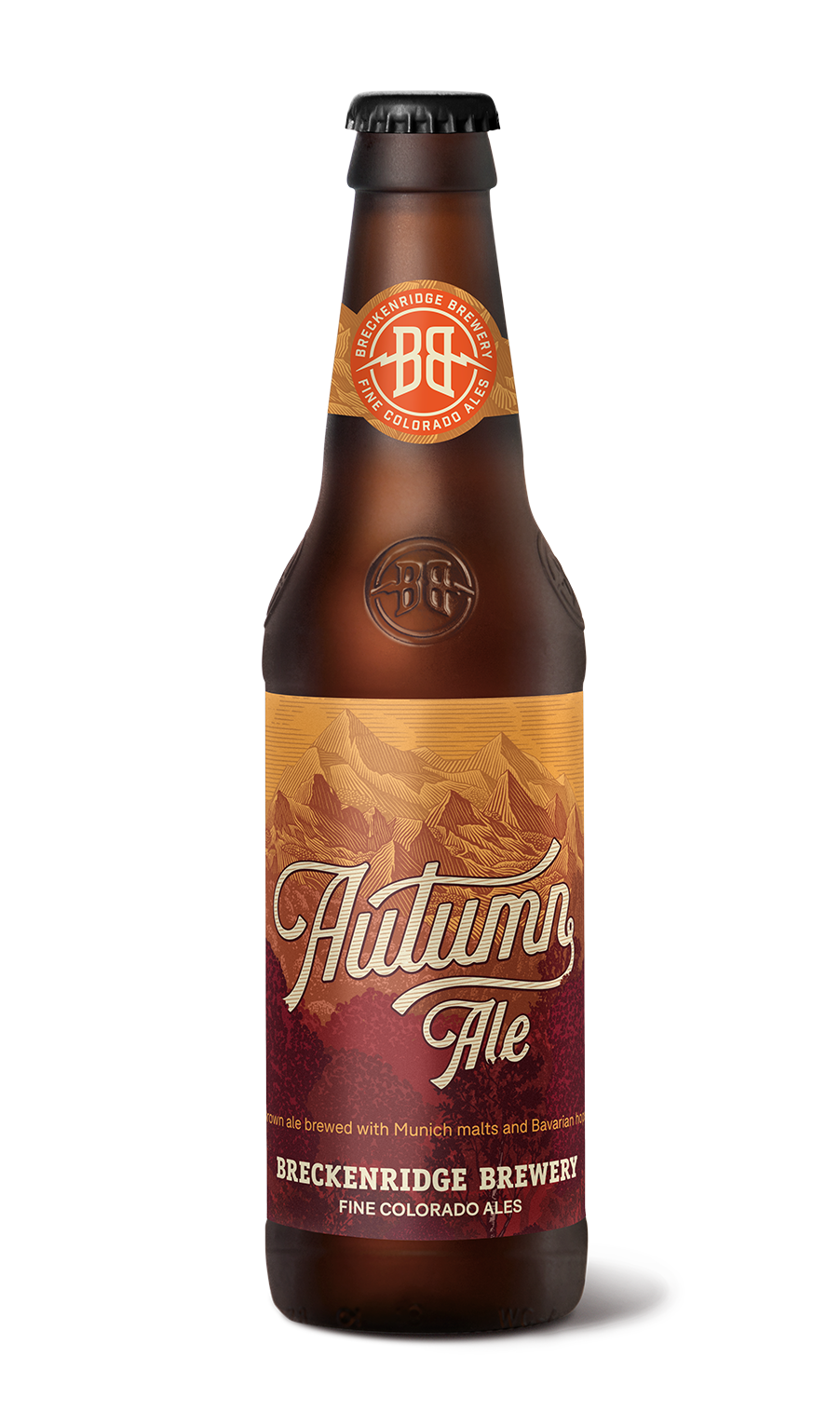 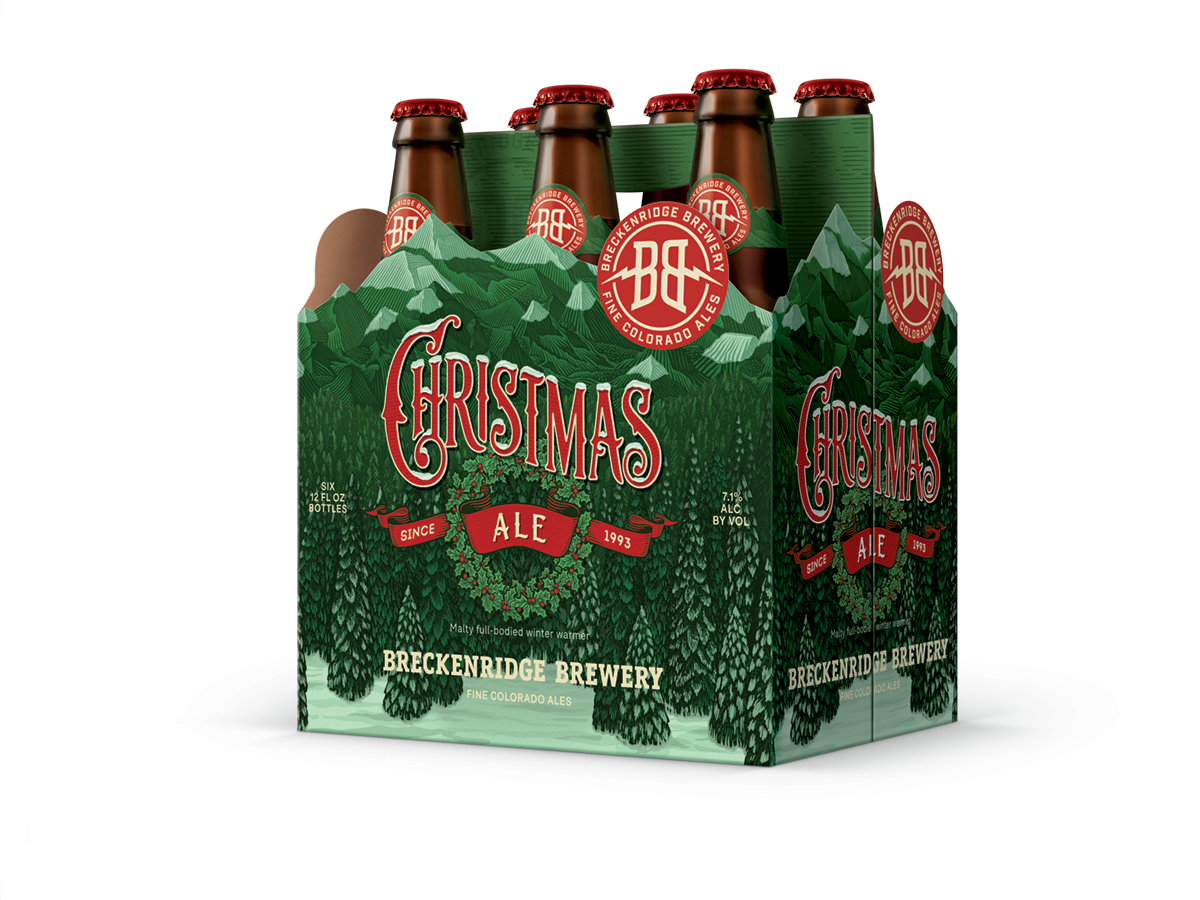 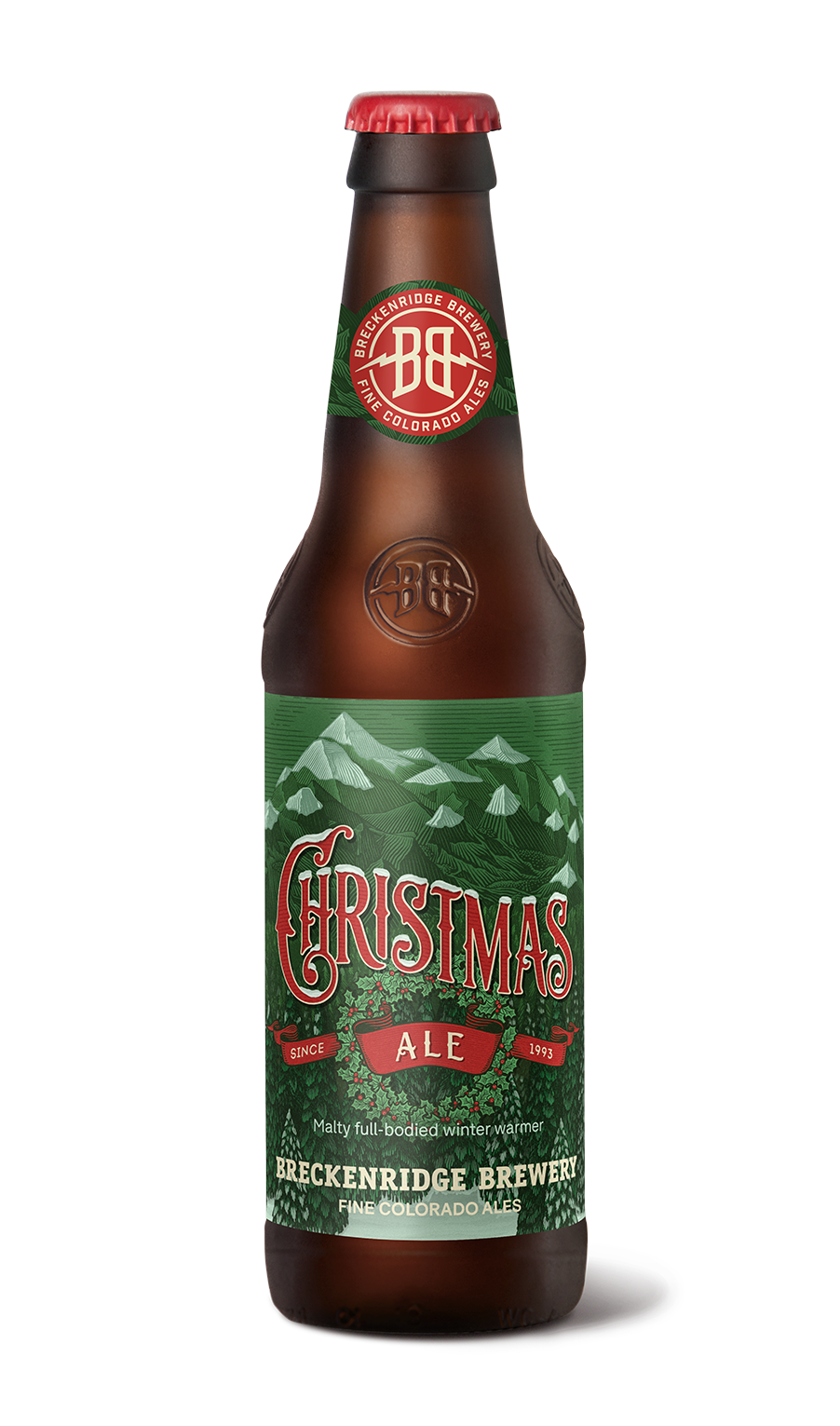 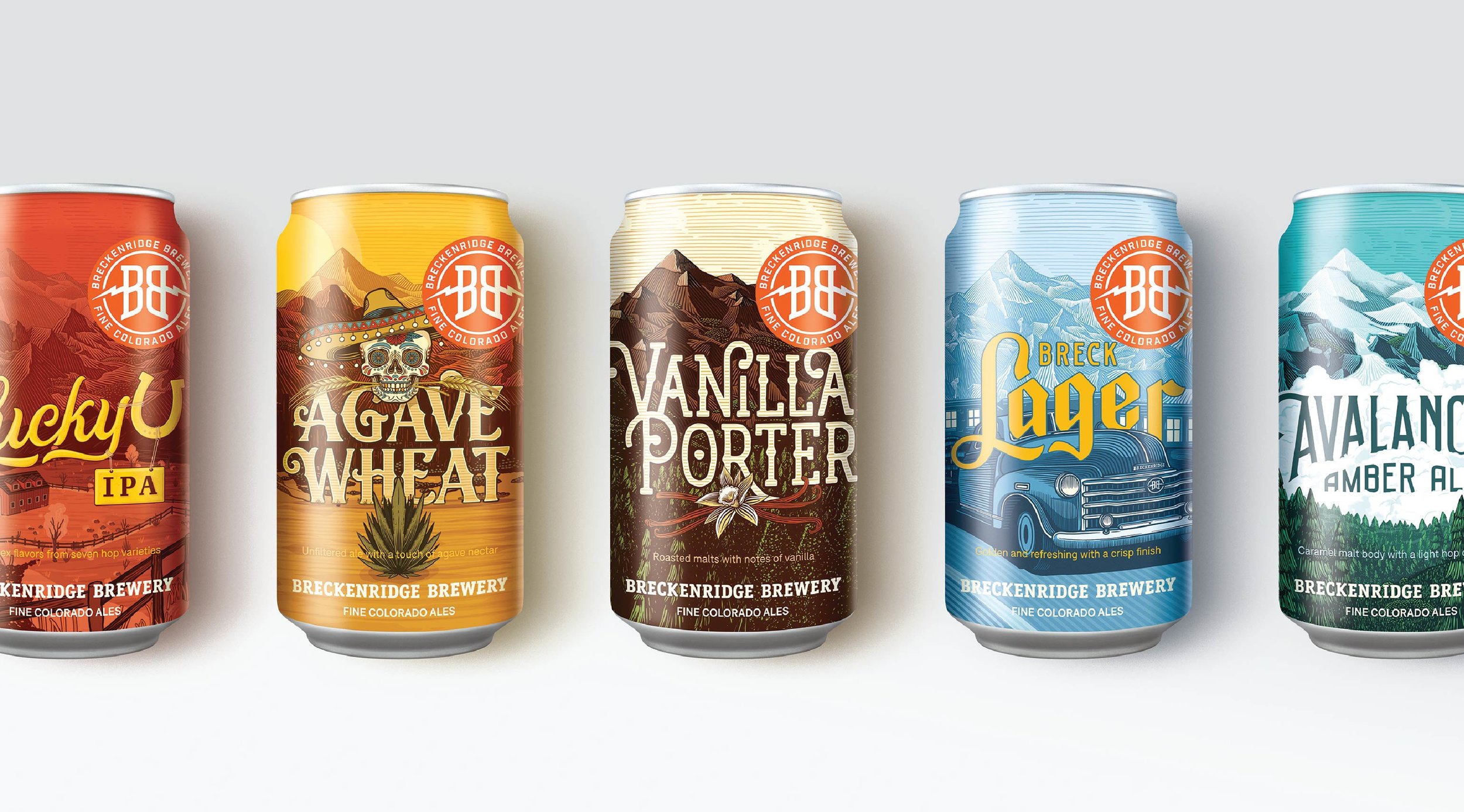 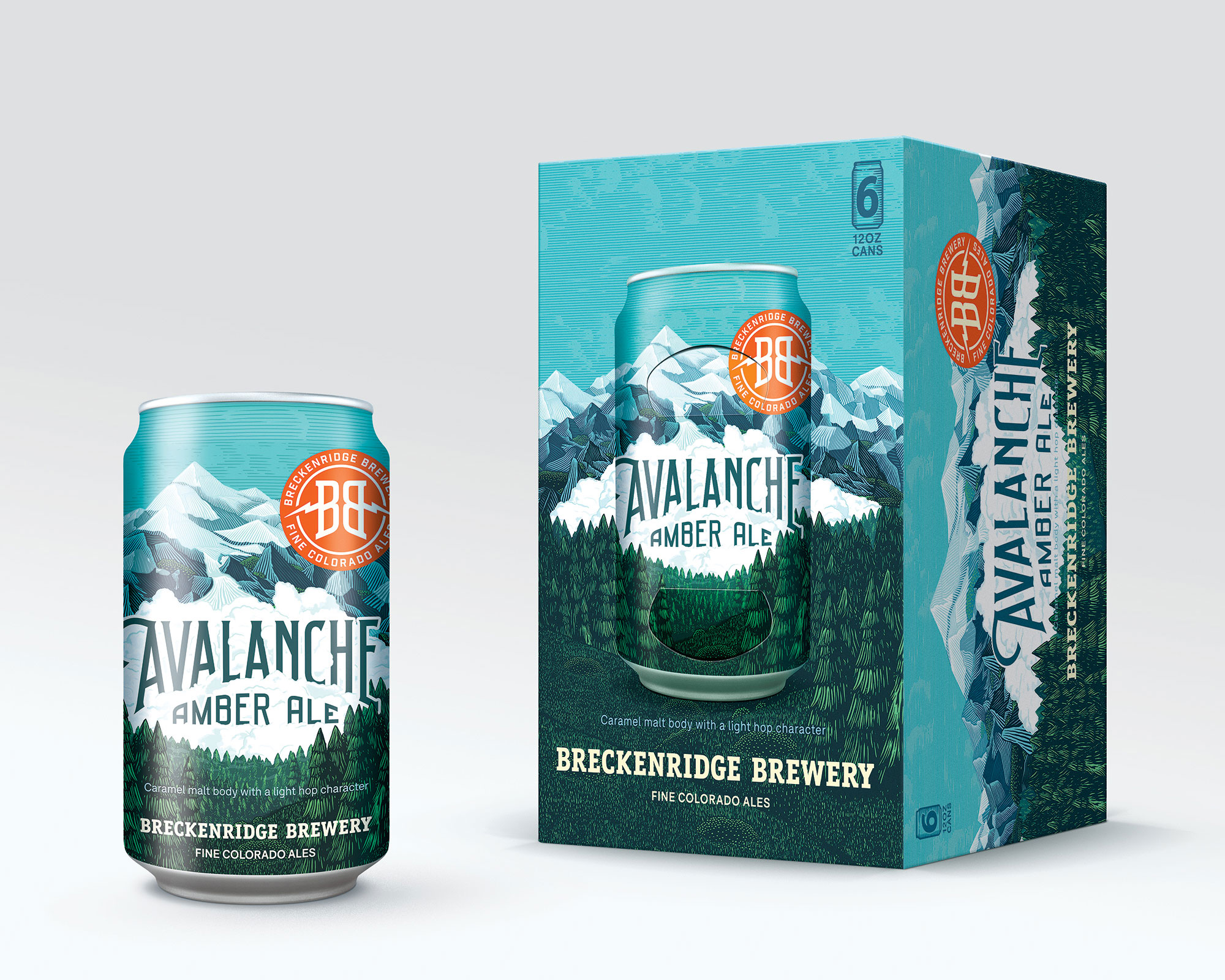 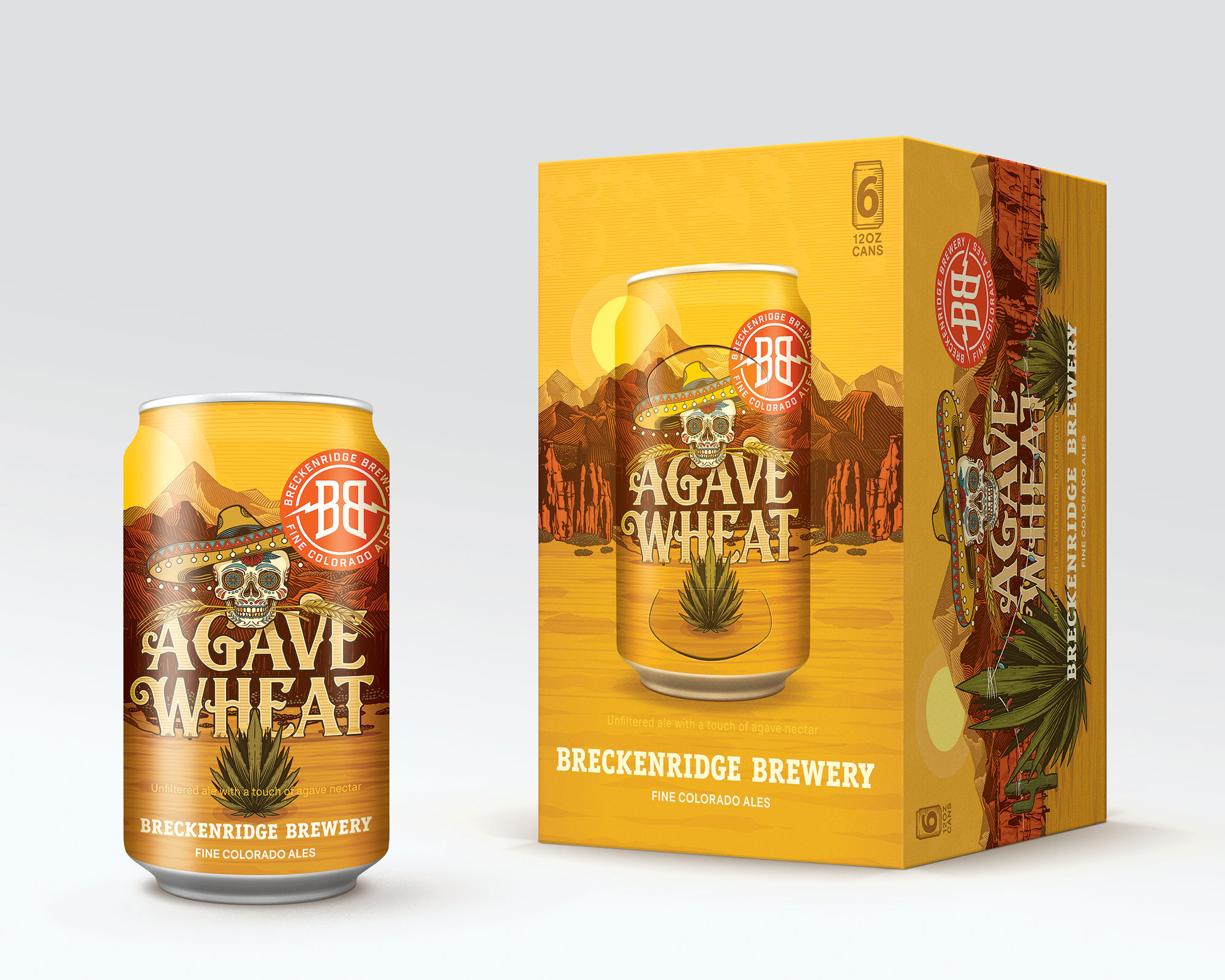 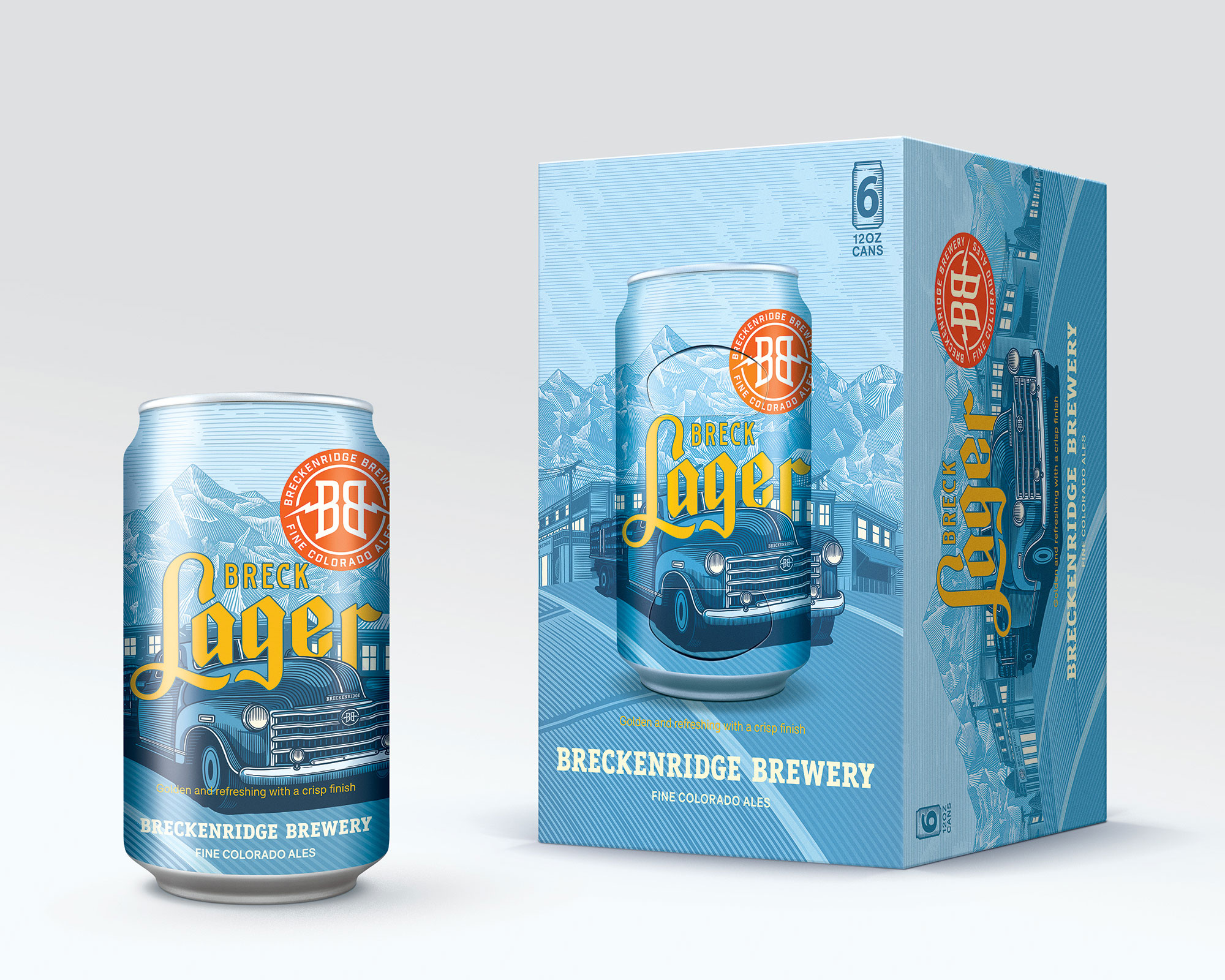 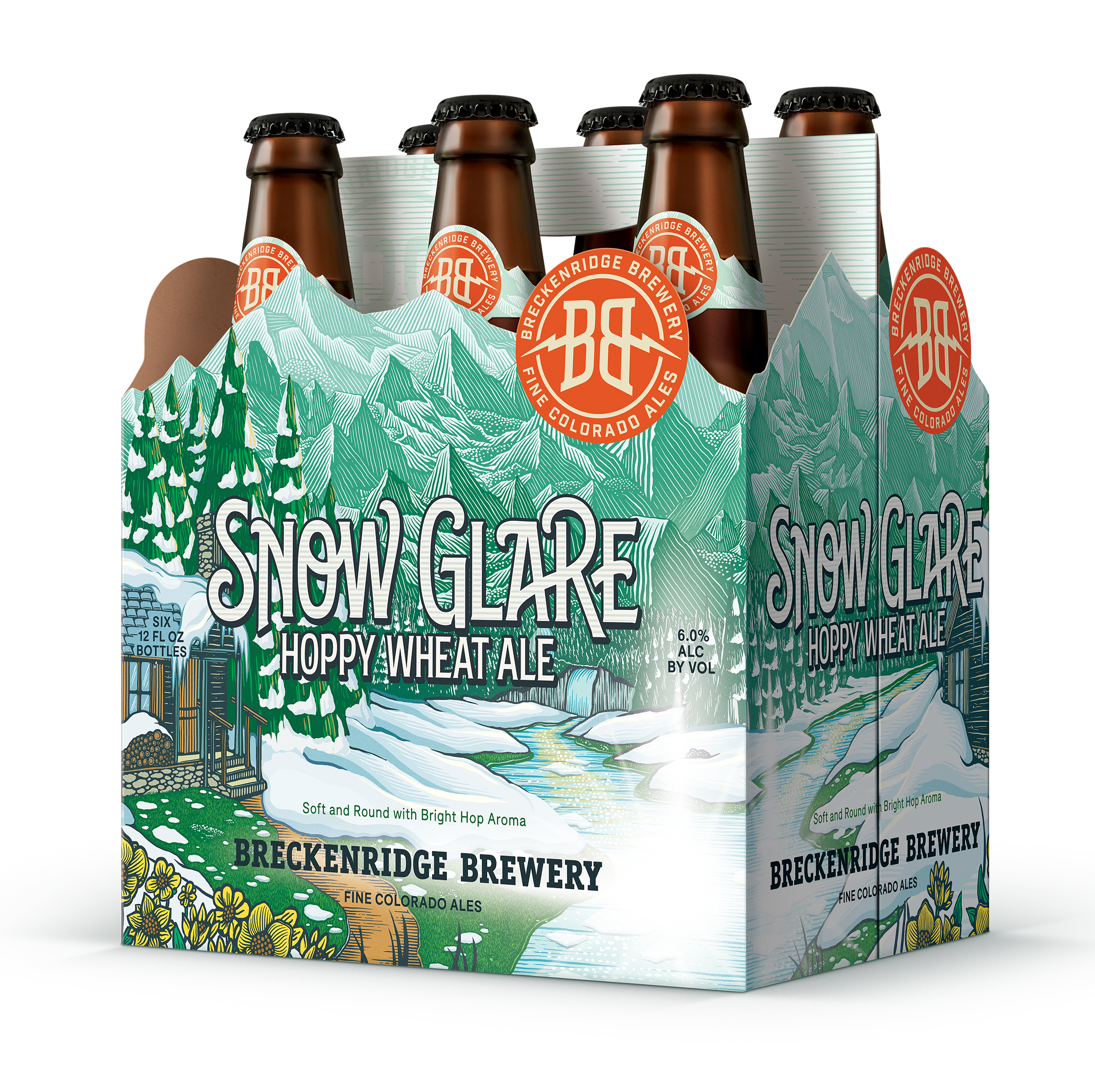 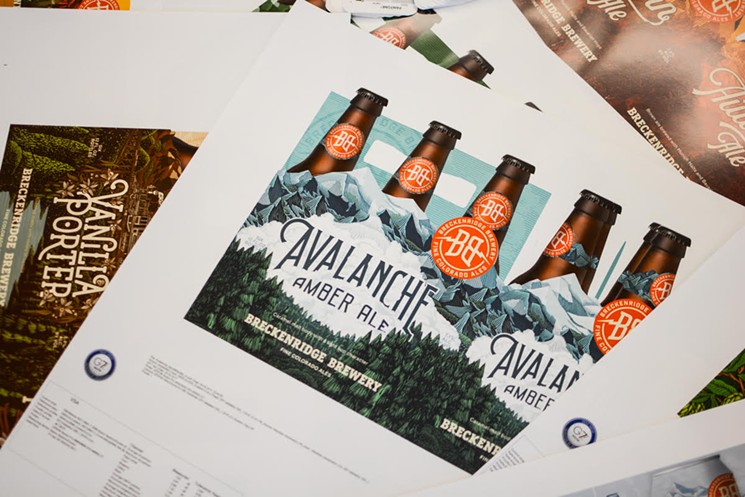 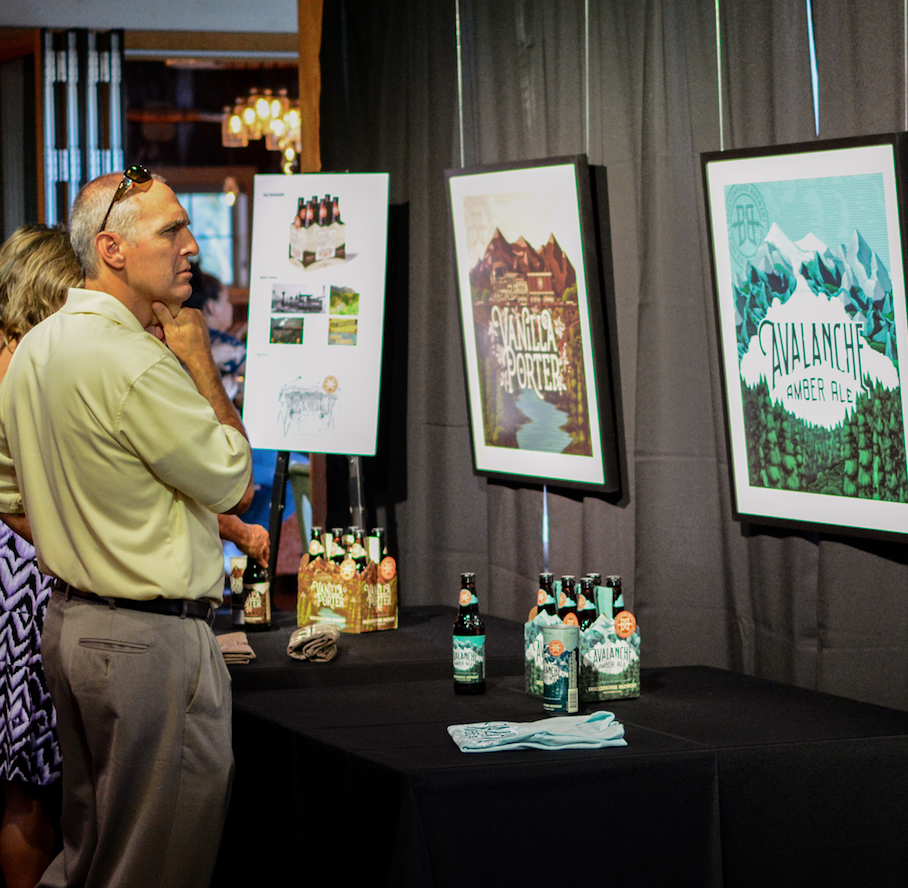 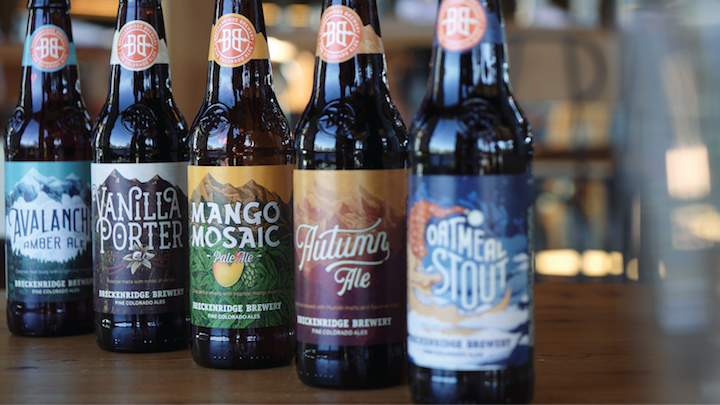 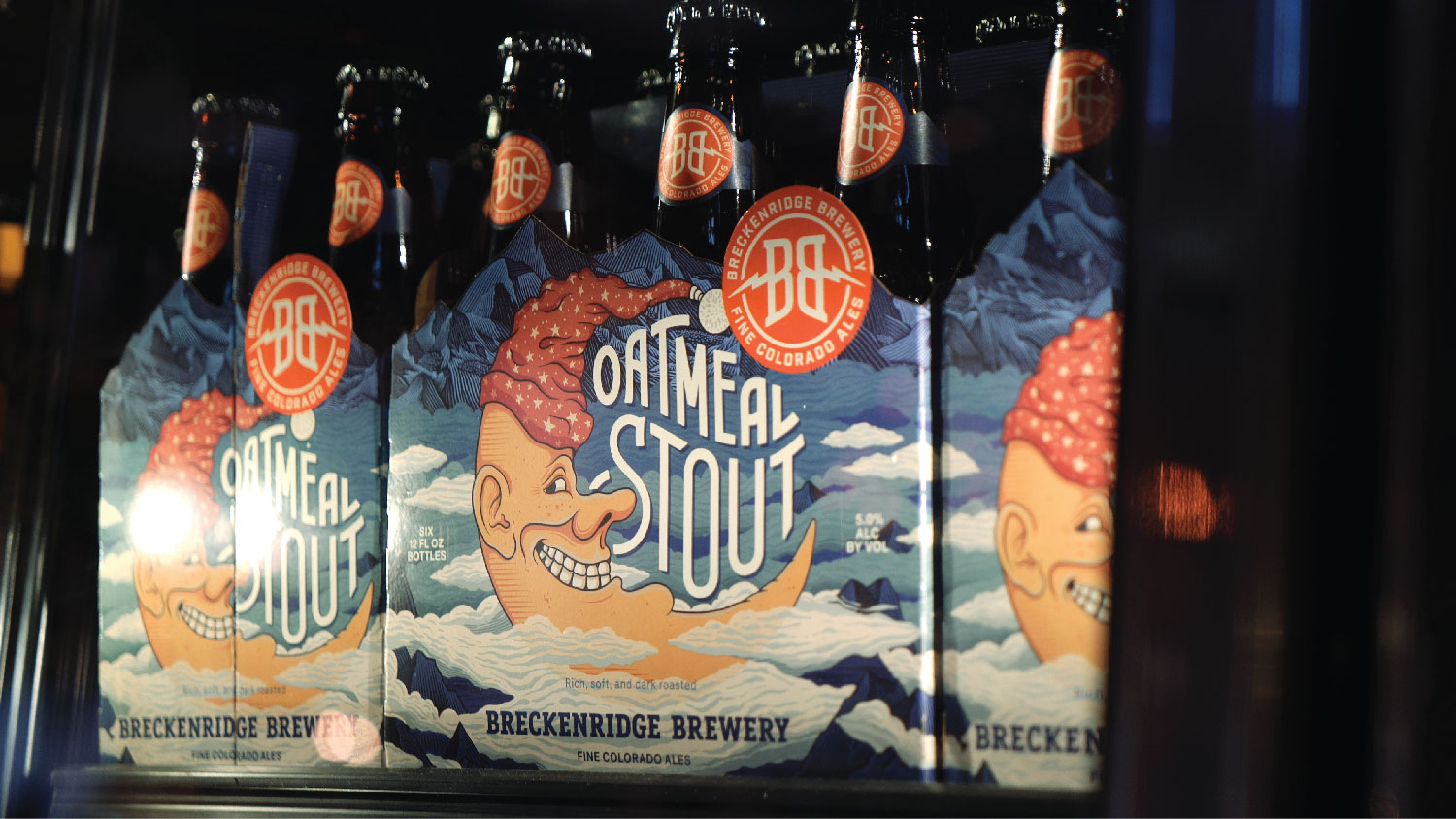 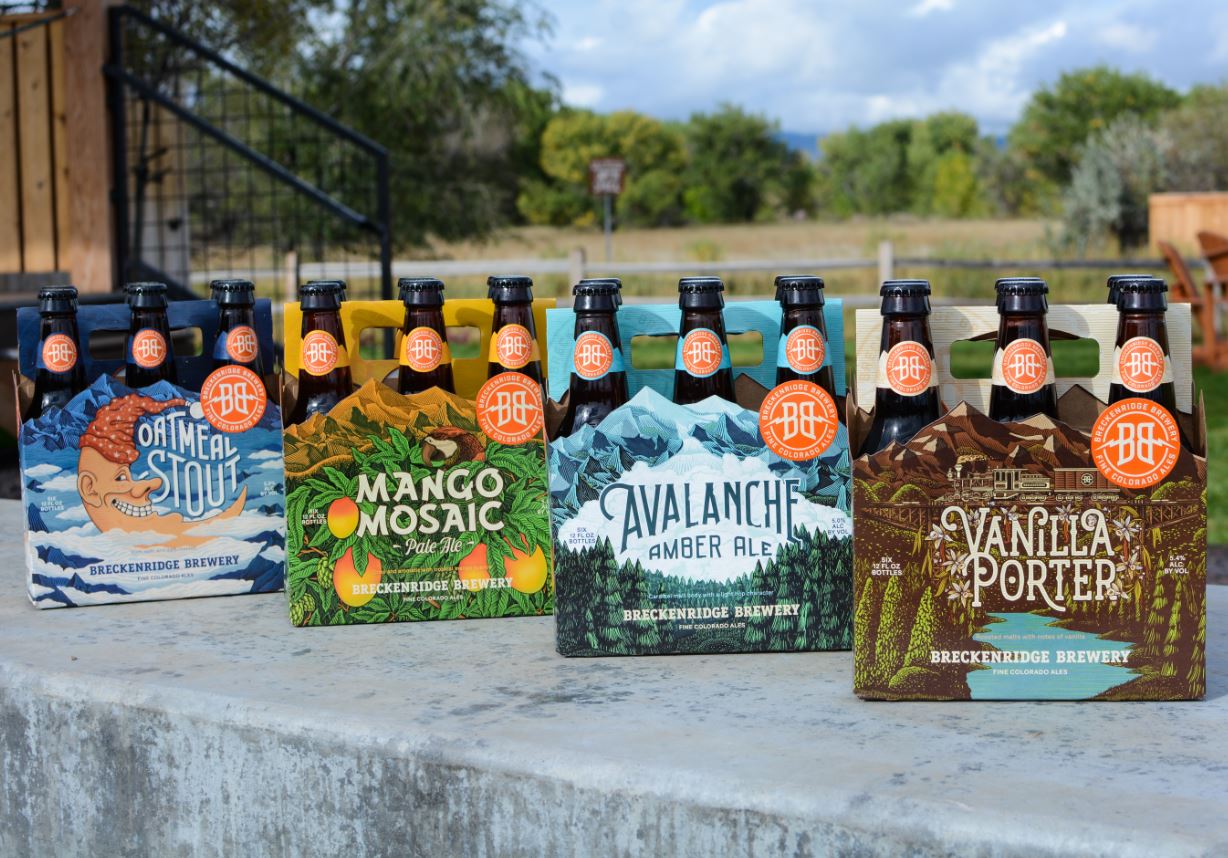