With Labor Day come and gone, it’s that time of year that many seasonally-influenced drinkers turn to, to start imbibing more of the barrel-aged, the malty…and the cider-y. Cider is synonymous with fall–and the beverage has many similarities to beer, making it an easy fill-in for breaks in the hoppy or the malty as the weather cools.

Tennessee Cider Co. in Gatlinburg. The cidery’s taproom is located in the location of the city’s original general store, opened back in 1854. And the brand’s look and feel fits the bill perfectly. It’s a nostalgic approach, with detailed packaging and an emphasis on classic etched illustrations and typography. A perfect fit to accompany the space that houses their cidery goods.

Related Reads
Culture
A Beginner’s Guide to Hop Blends: How BSG Hops Is Changing the Entire Hop Game
Culture
The Story Behind Luponic Distortion: Firestone Walker’s Experimental Hop Series
Culture
What Is the Pink Boots Society?
Chad Michael Studio, who has plenty of experience in the alcohol packaging space. The eponymous studio is best known for their intricate, elegant and detailed typographic and flourished stylings–most often harkening back to a turn-of-the-century era where the ornate was much more commonplace.

Along with having one of the best slogans (“Merchants of Spirited Wet Goods”), Tennessee Cider now also has one of the most impressive ranges of packaging on the market. A lineup that could easily stand the test of time for another 165 years. 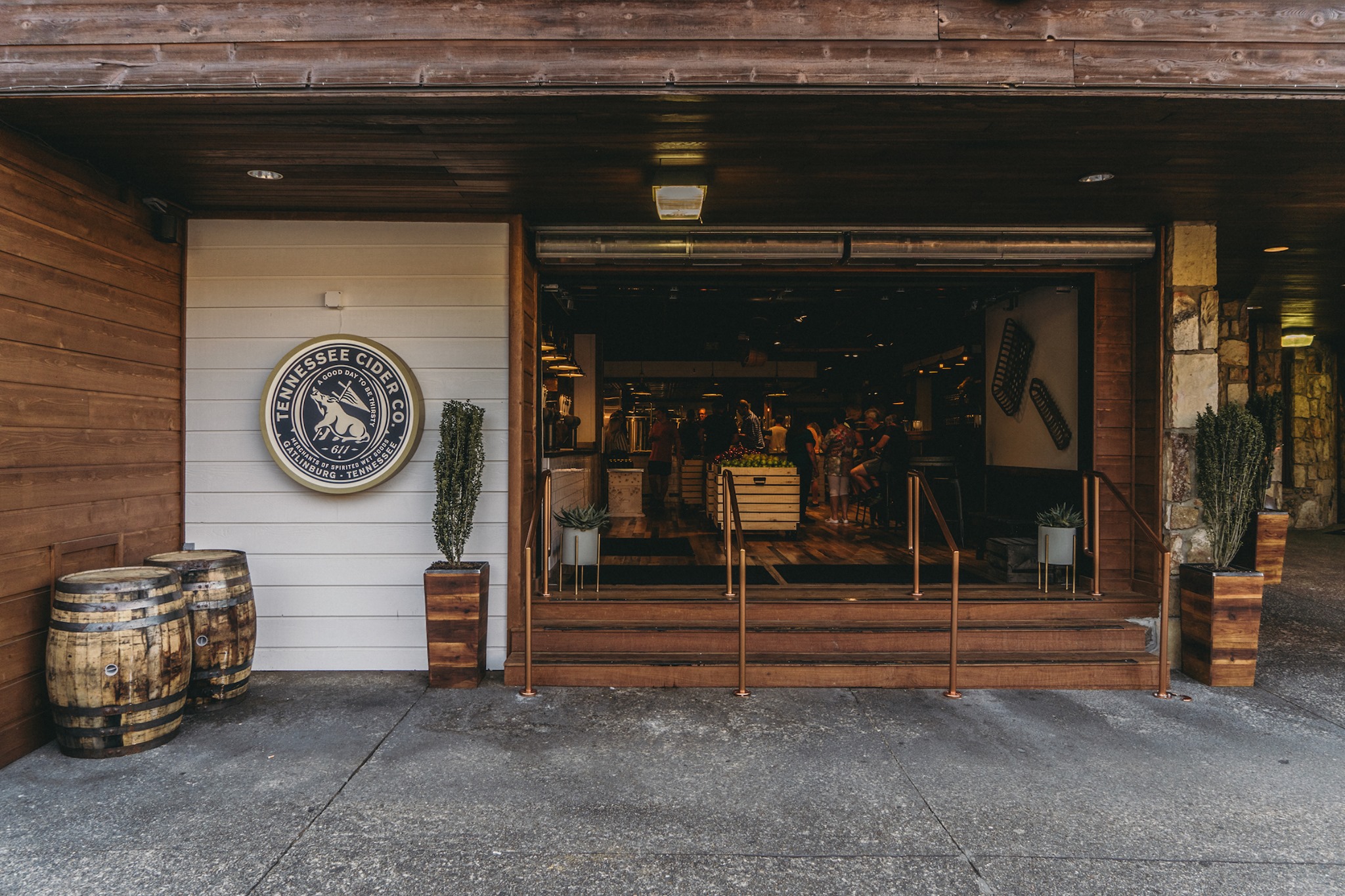 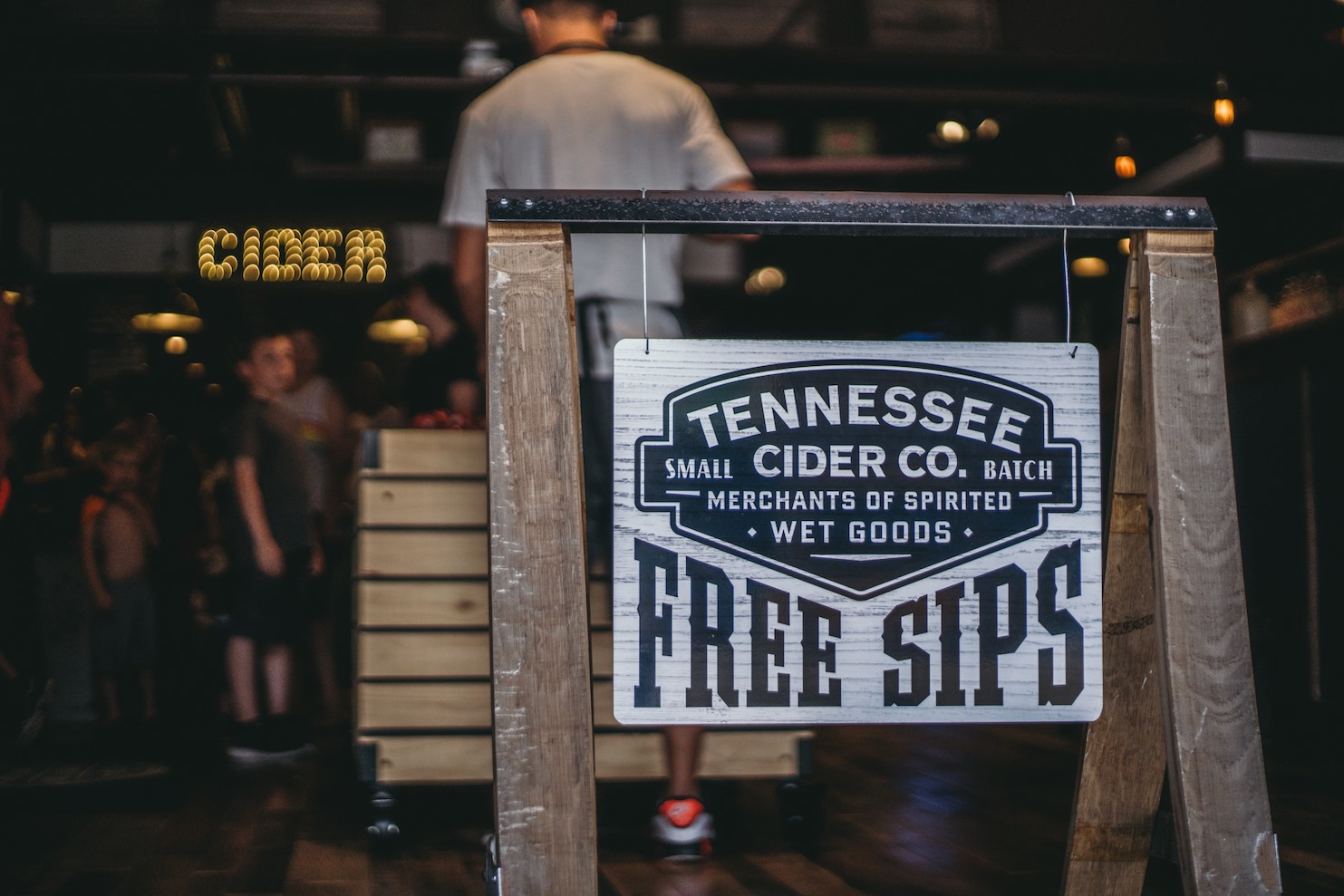 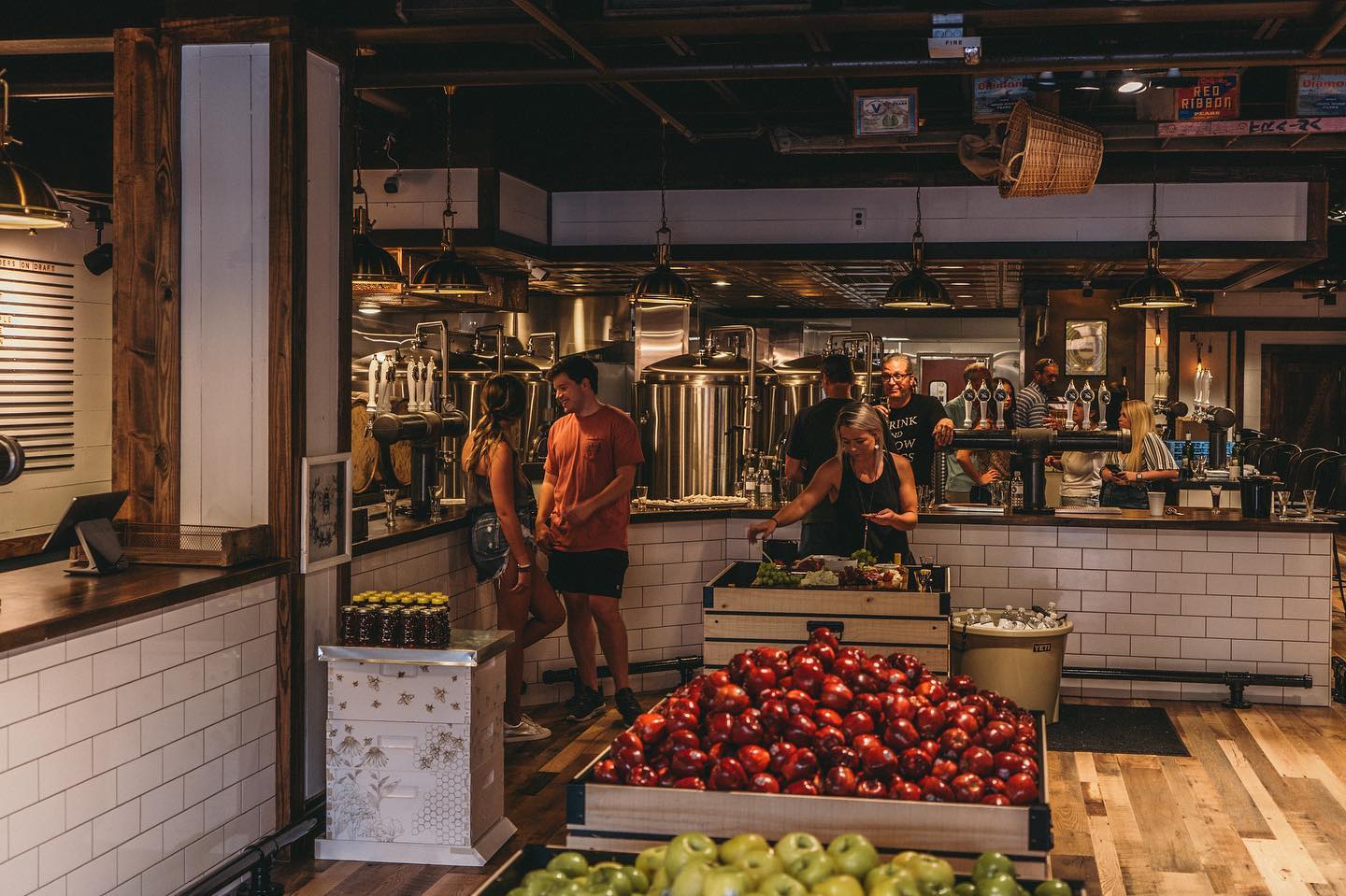 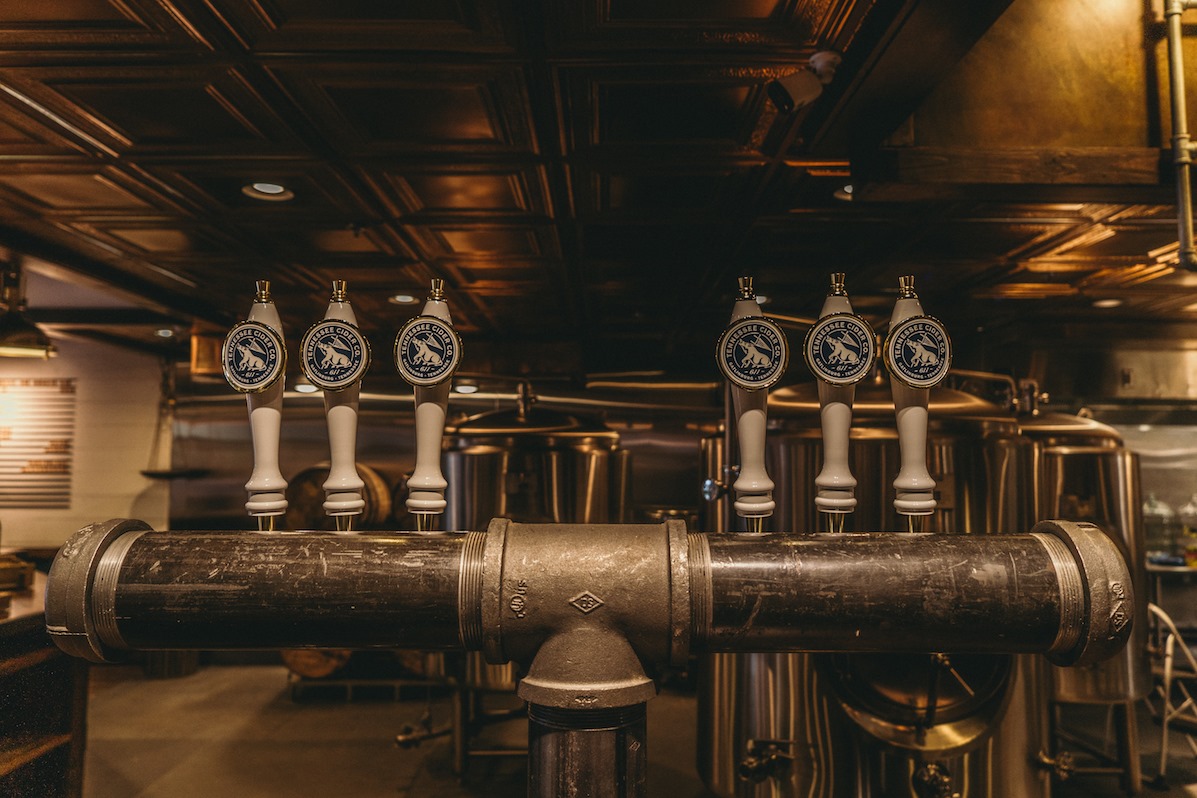 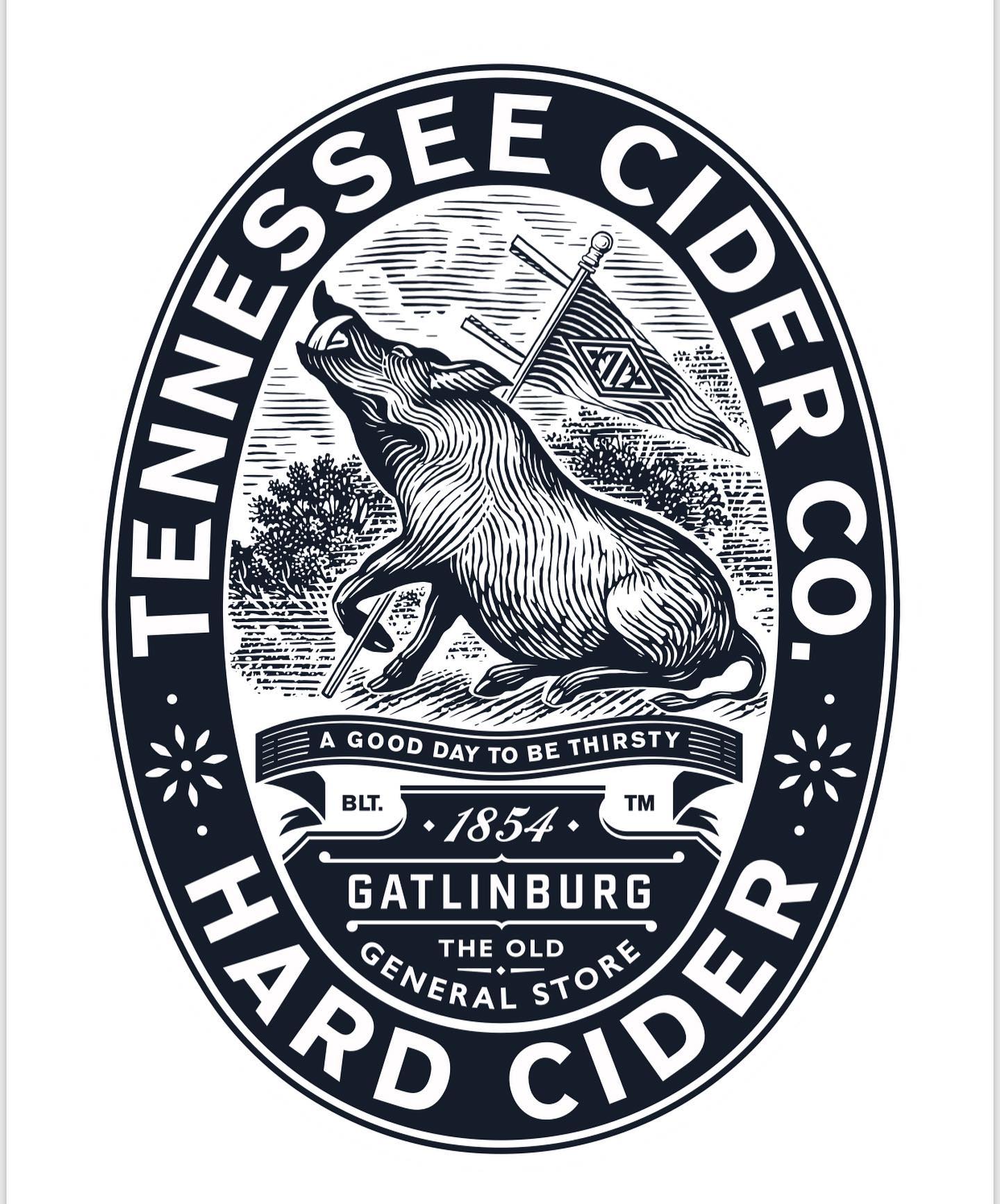 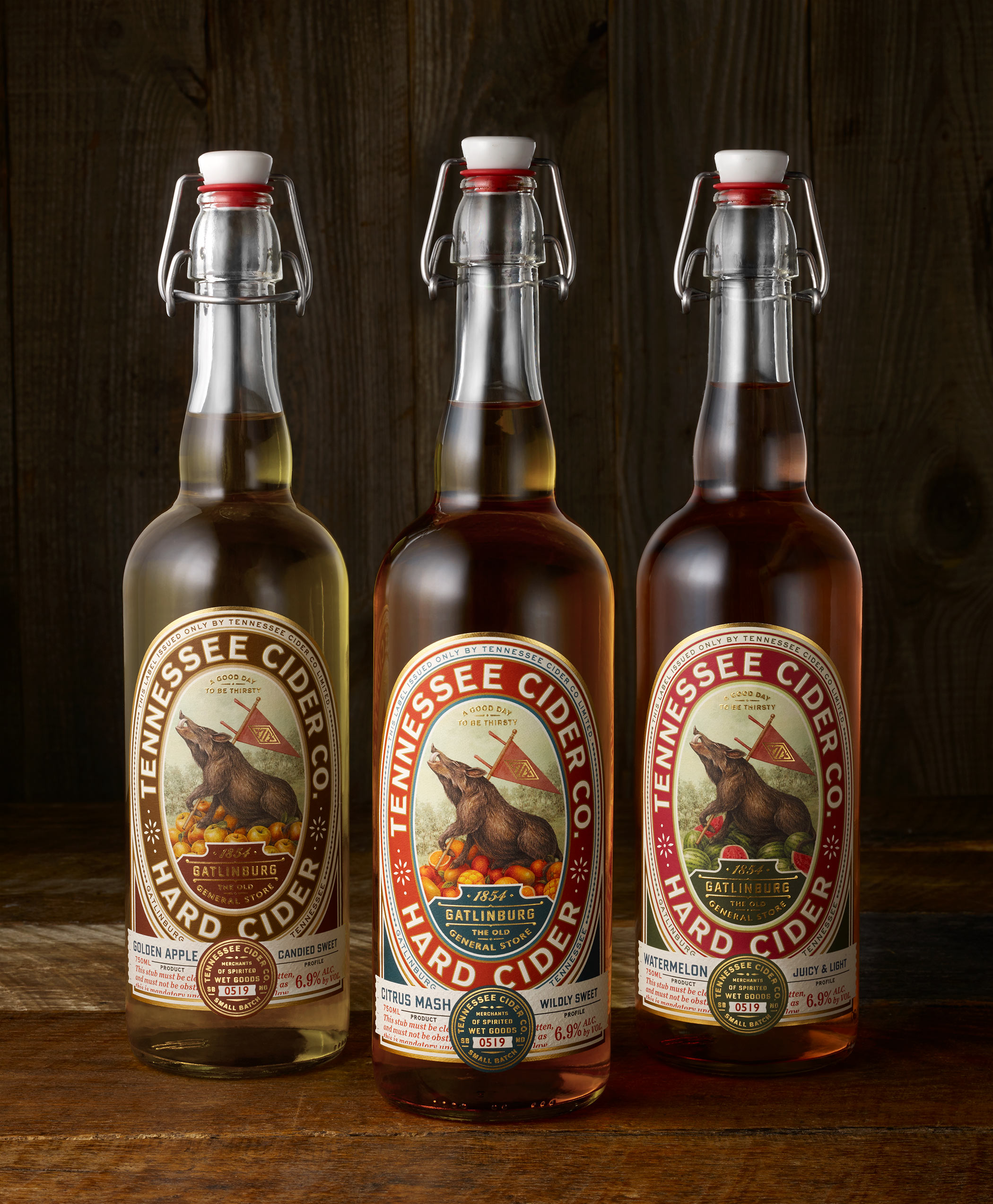 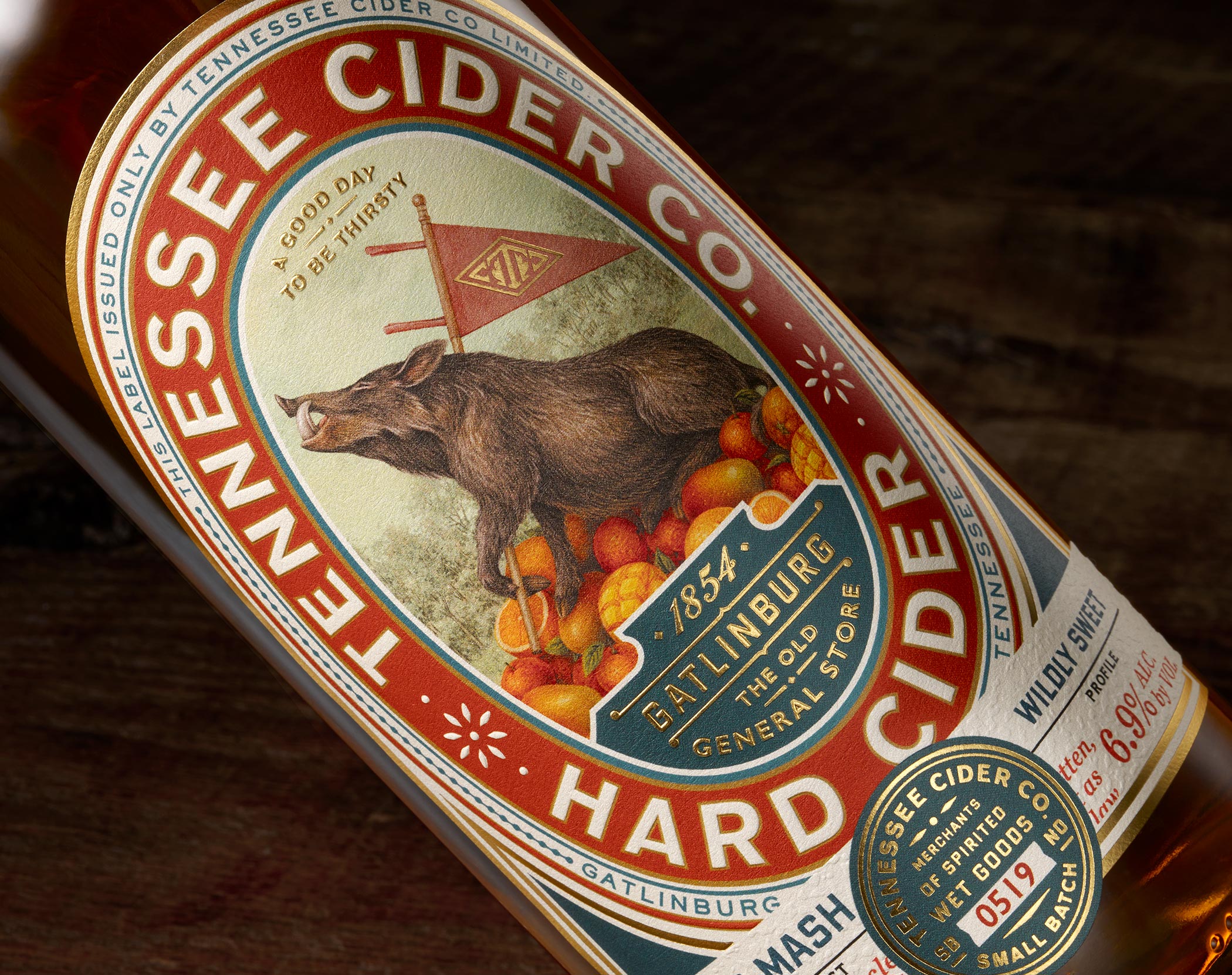 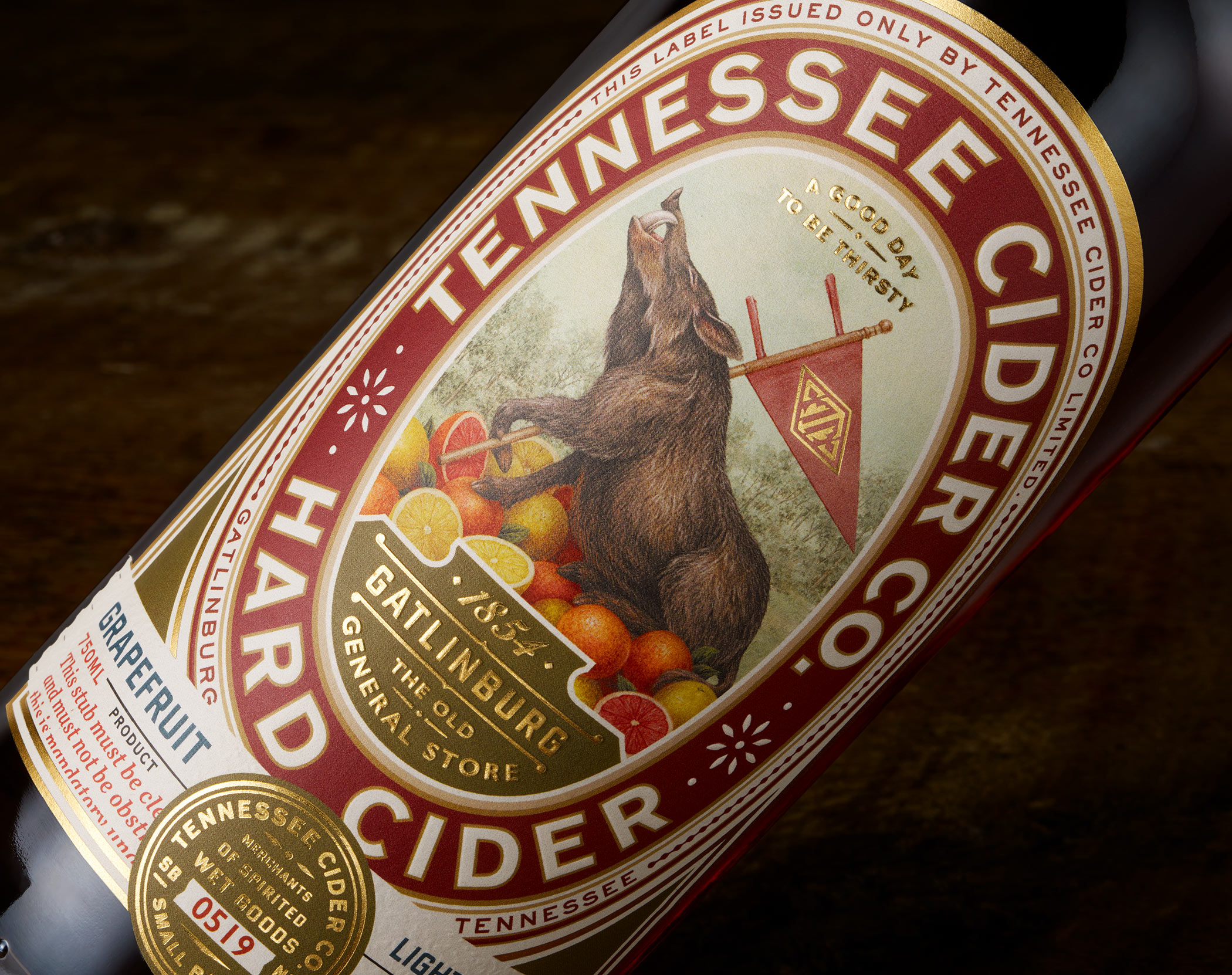 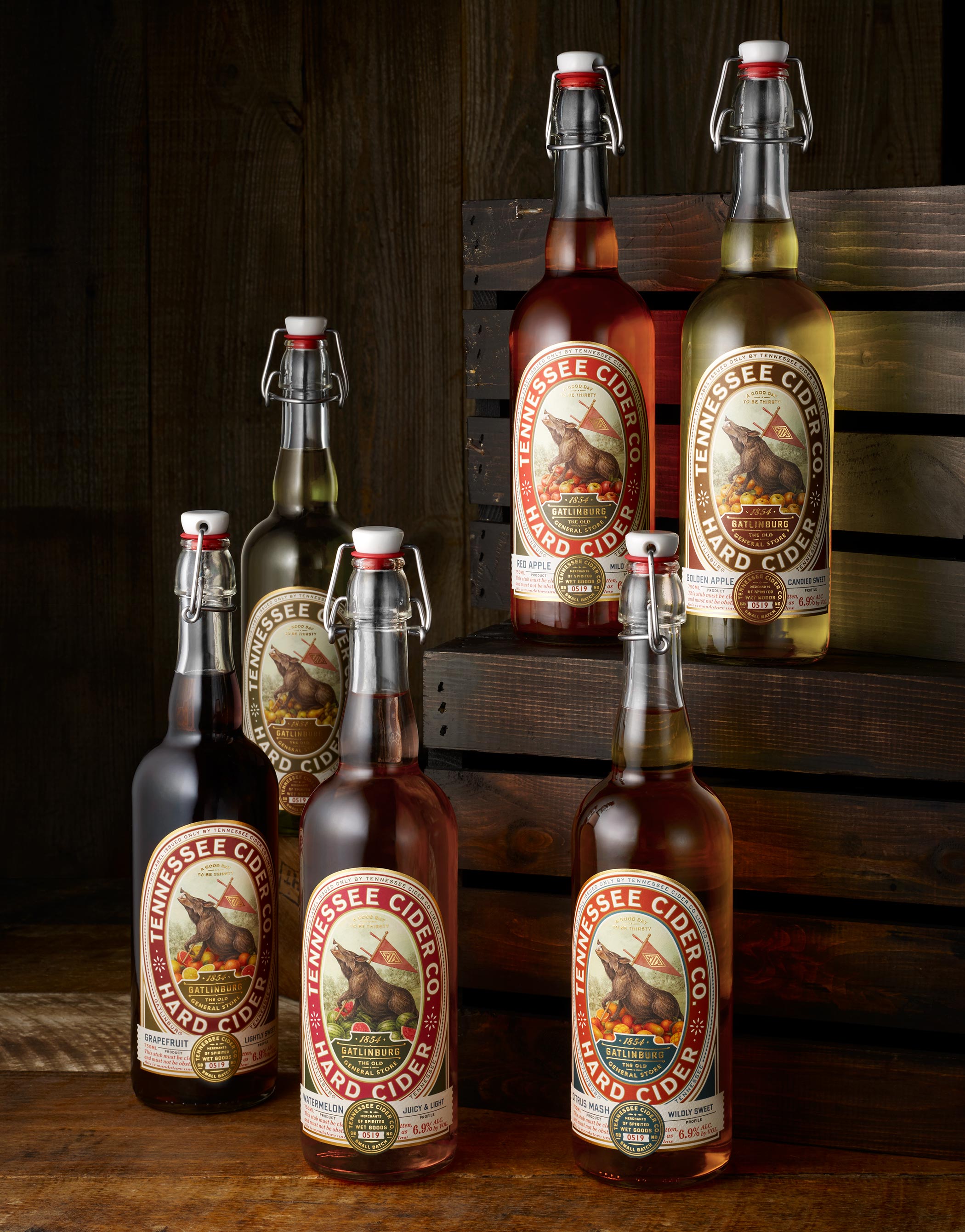 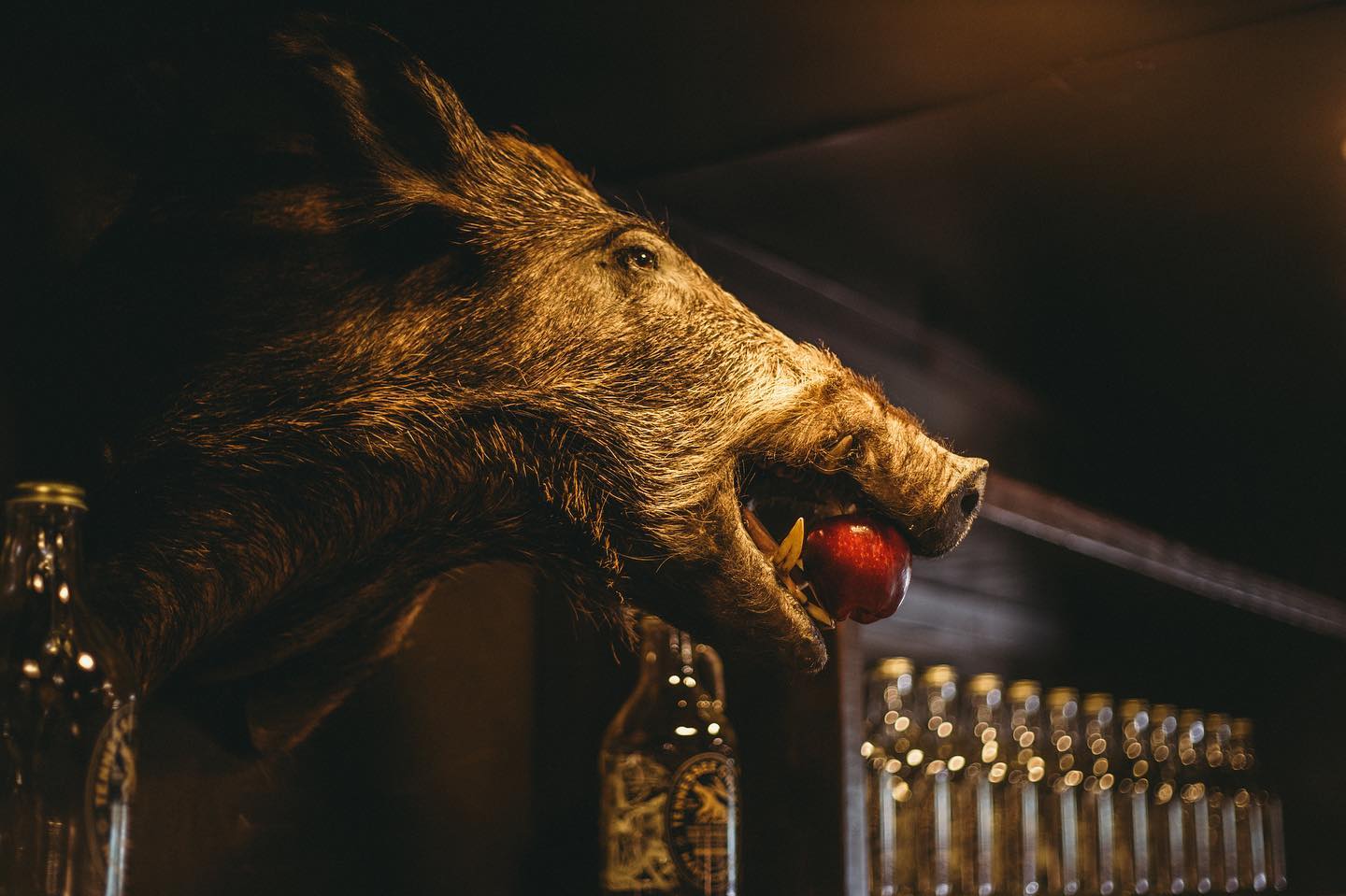 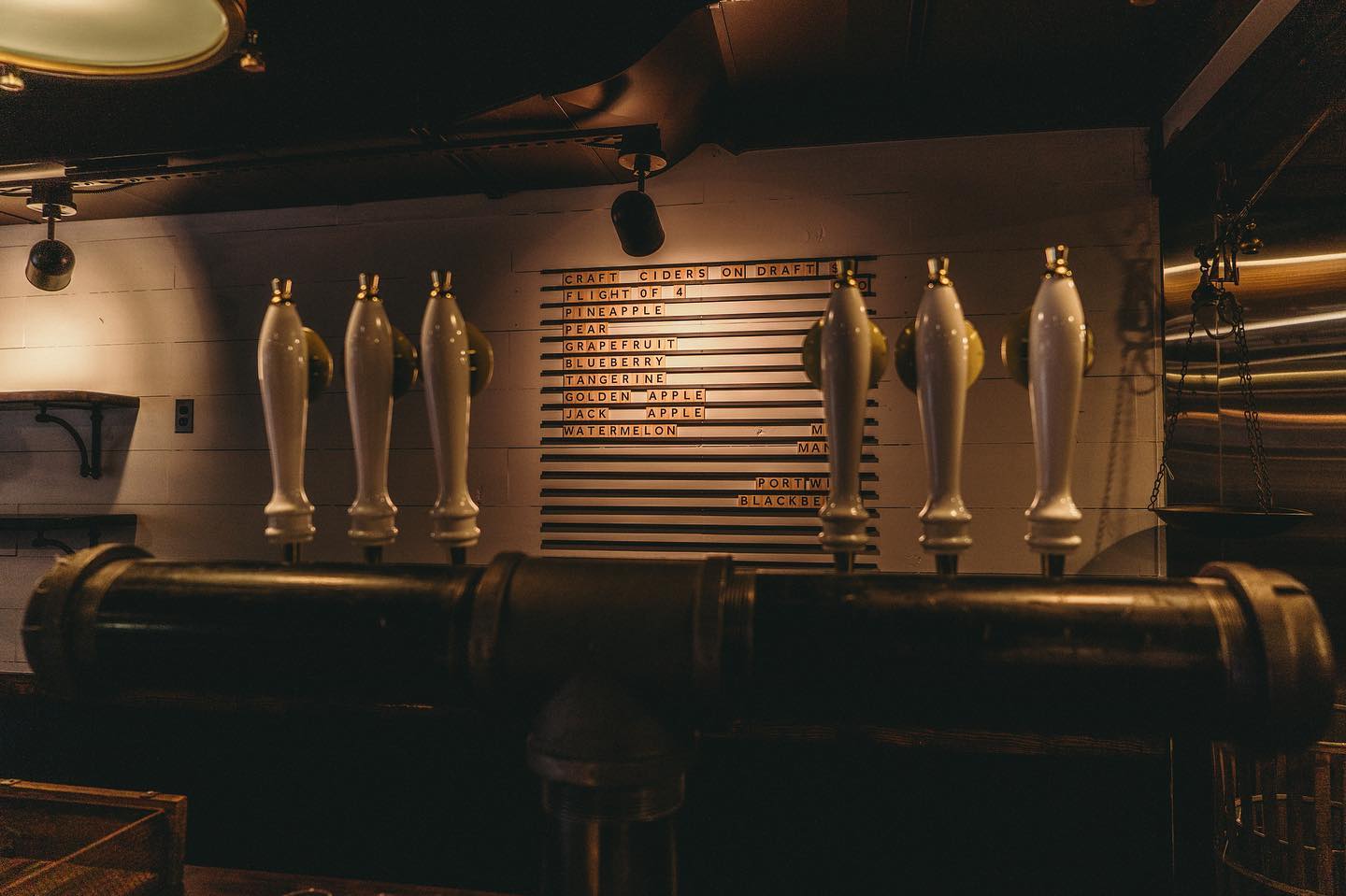 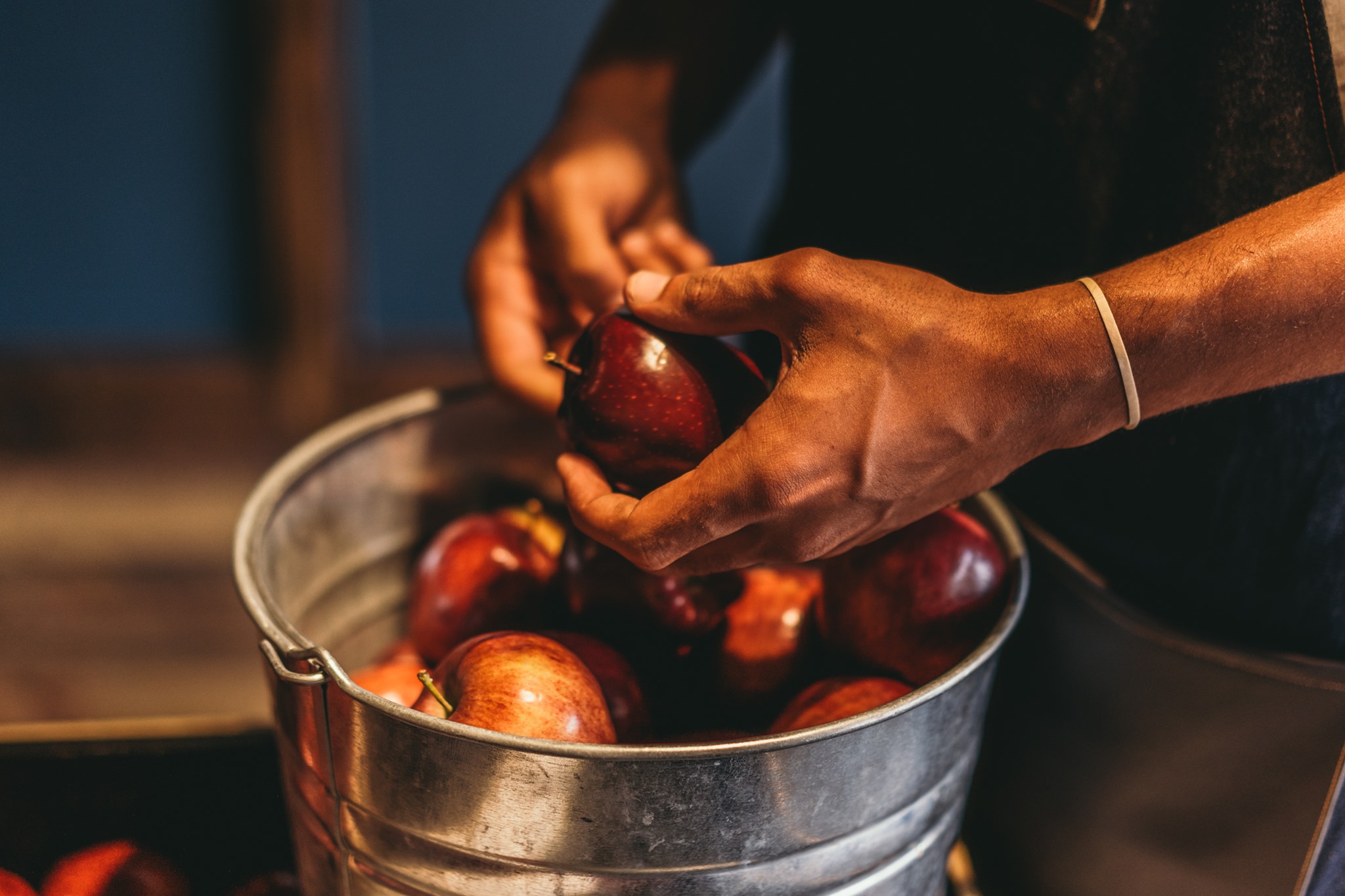 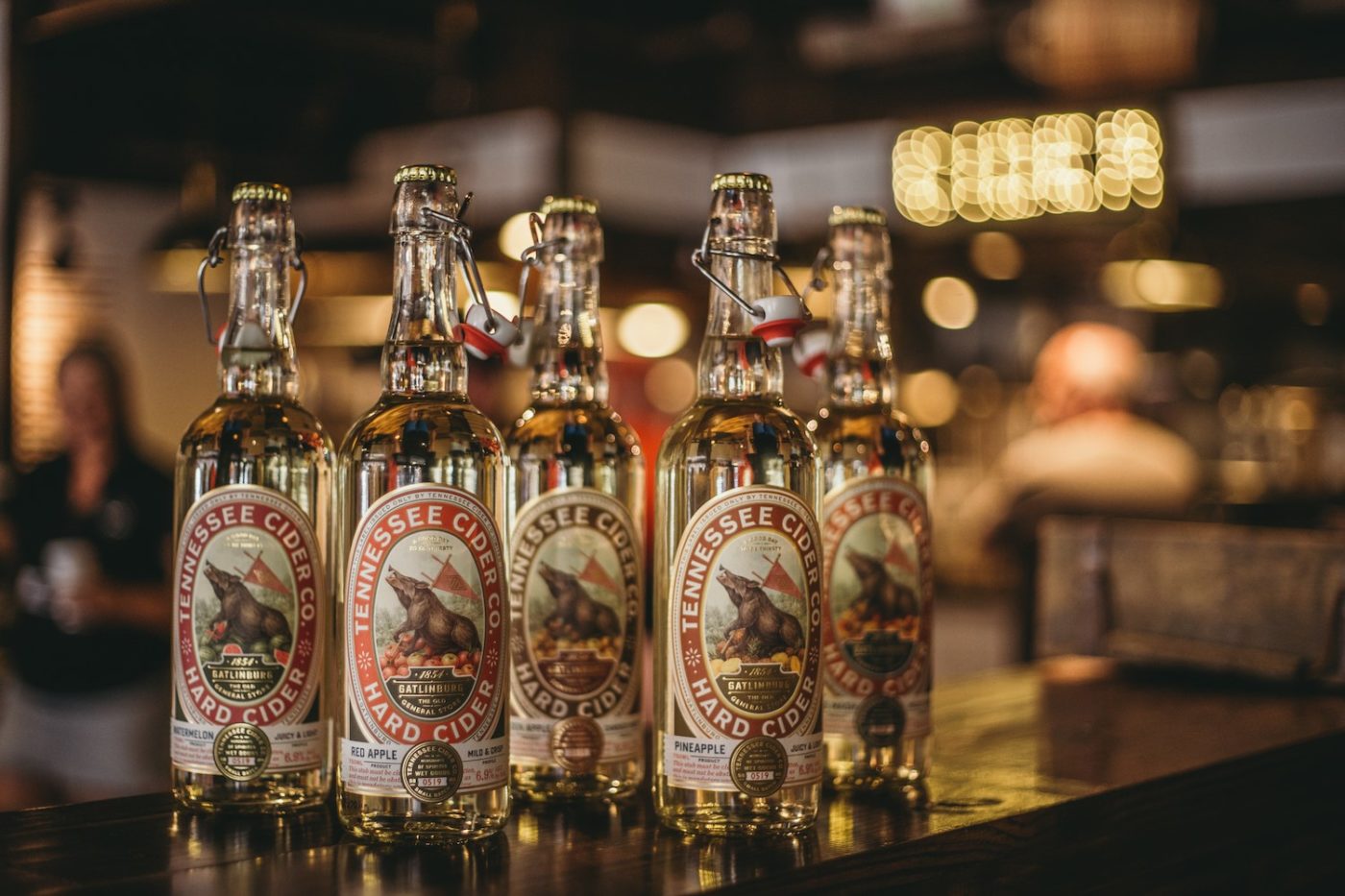 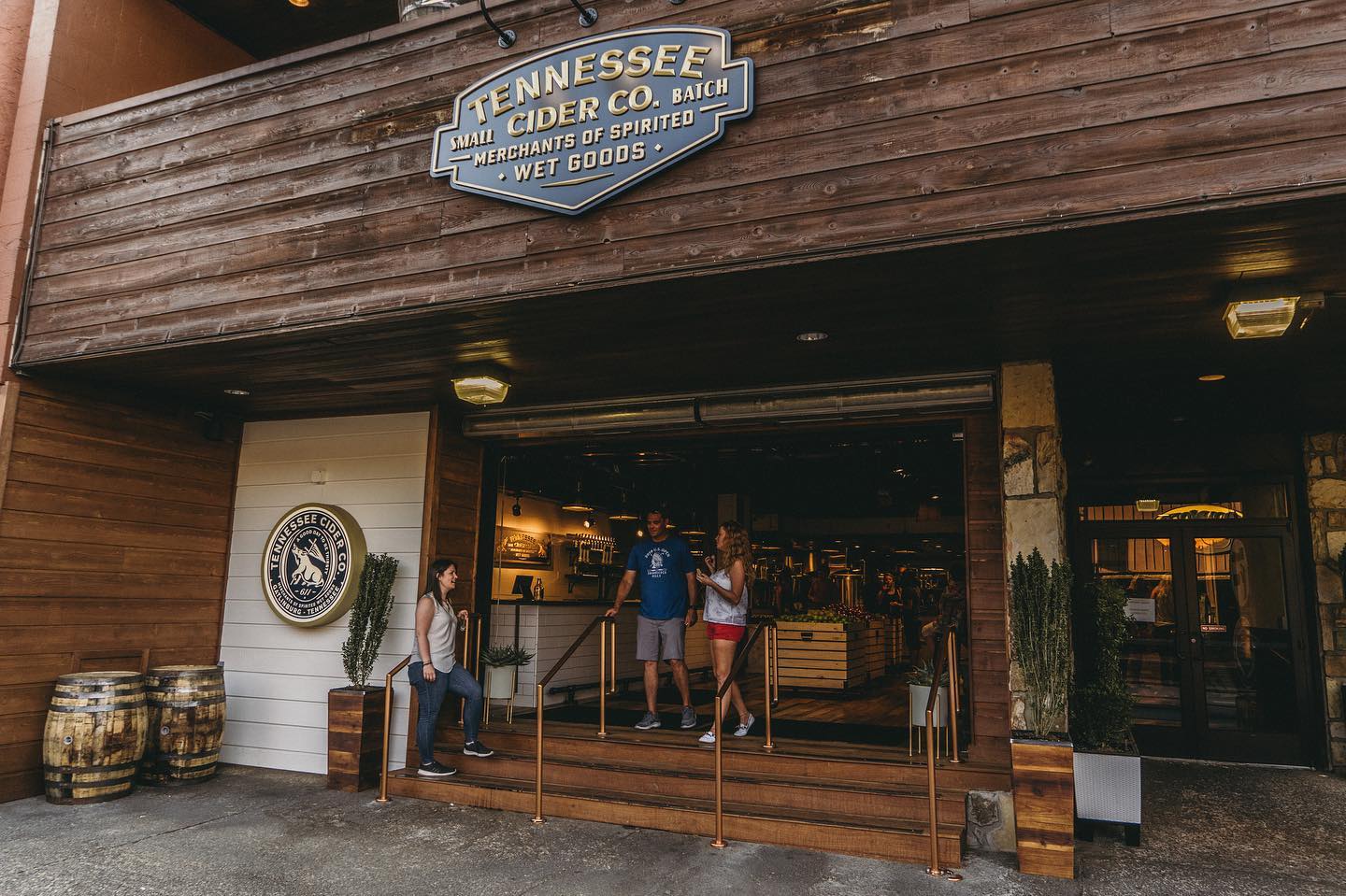 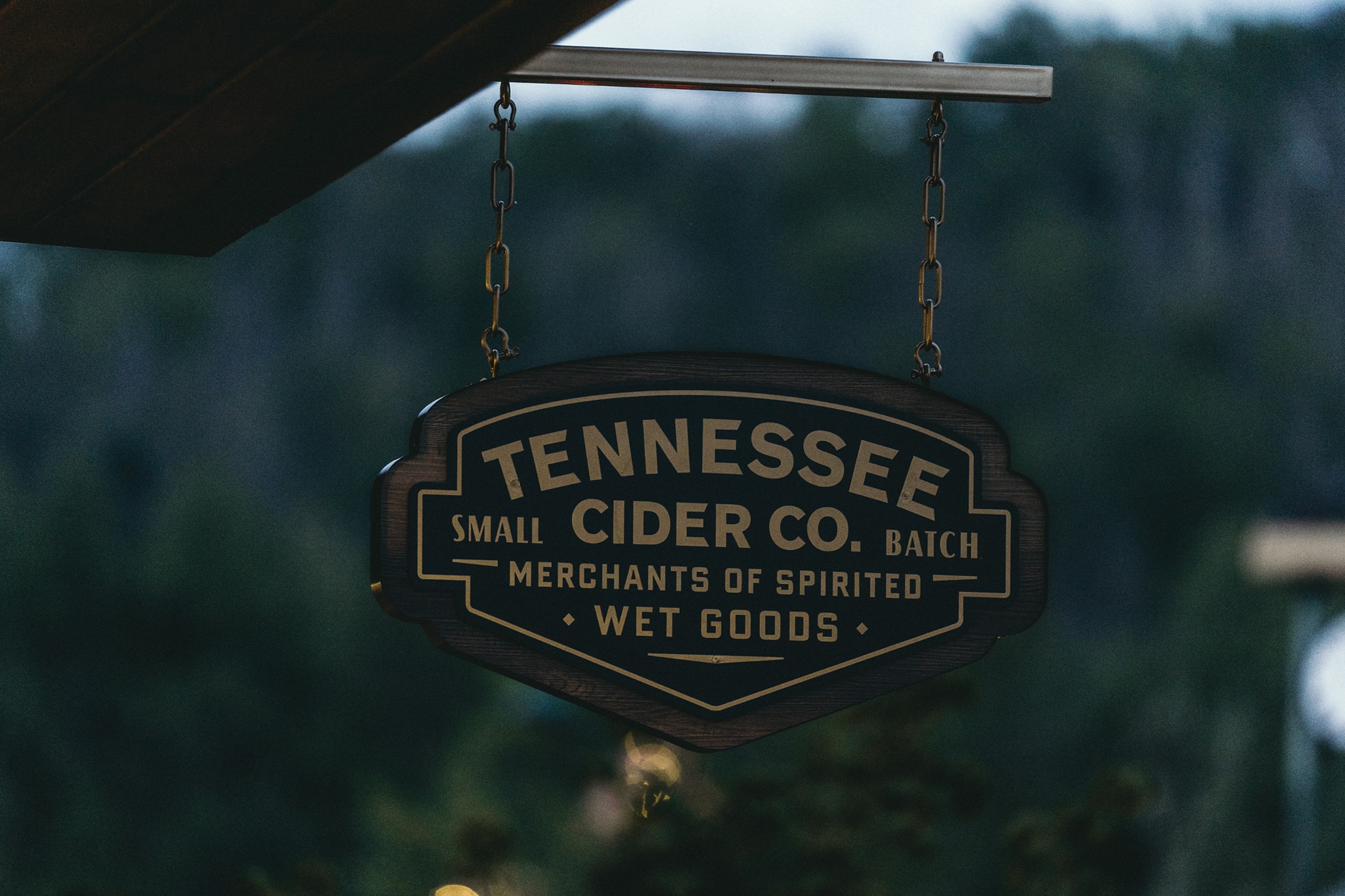