In this week’s Hoplinks, a local brewery announces plans to fill a void, craft beer is set to grace the silver screen yet again, a retail behemoth finds itself in hot water after jumping on the beer bandwagon, and a dive into Untappd data reveals every country’s go-to brew.

ROGERS PARK, CHICAGO — Bill Hurley, founder of Ravenswood’s Empirical Brewery has announced his intention to build a brewpub in the former Mayne Stage restaurant in Rogers Park. The space, which also includes the adjacent storefront, will house a five-barrel brewhouse. For more on Empirical, check out our interview with Bill prior to opening their original location in 2014. [DNA Info]

LOS ANGELES, CA — Mainstream media is taking another crack at the beer industry with

the upcoming premier of BEERLAND on Viceland on April 27th. Starring Golden Road founder Meg Gill, the show will feature her search for the best home brewers in the US with one from each episode invited to participate in a final episode taste-off. Here’s hoping this show sees greater acceptance than previous efforts to bring craft beer to the silver screen. We’ll be watching. [Brewbound/THR Wire] 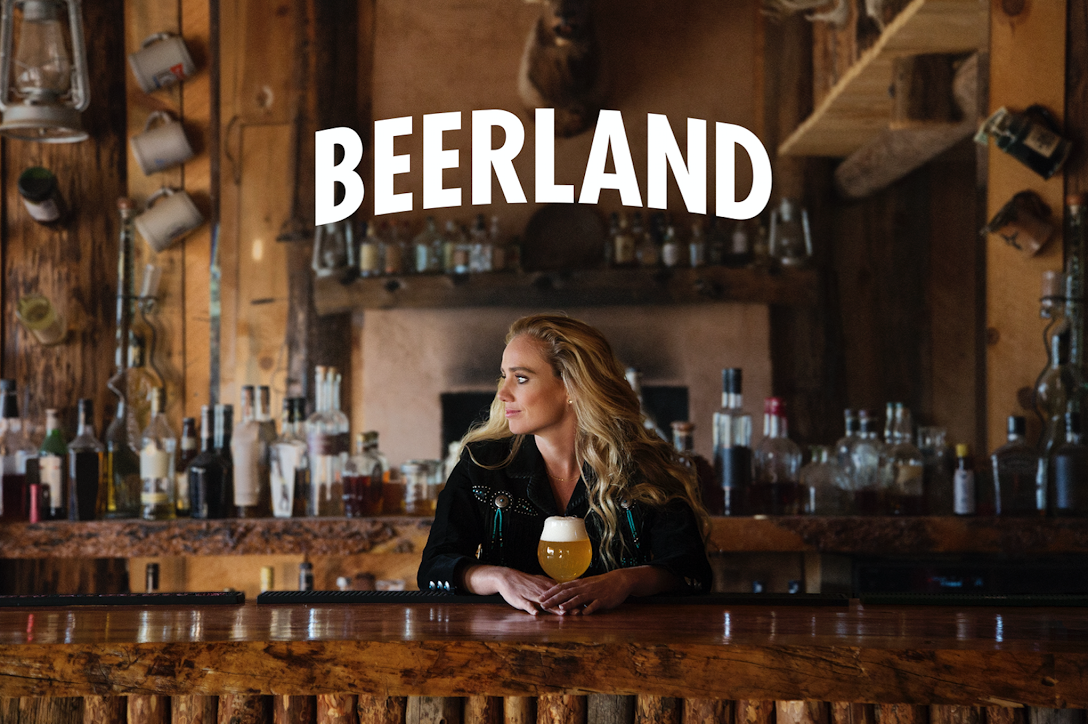 Related Reads
Culture
A Beginner’s Guide to Hop Blends: How BSG Hops Is Changing the Entire Hop Game
Culture
The Story Behind Luponic Distortion: Firestone Walker’s Experimental Hop Series
Culture
What Is the Pink Boots Society?
USA — In a classic case of jumping on the bandwagon, retail giant Walmart began selling its own brand of beer under the moniker “Trouble Brewing” early last year. The company is now being sued since it’s come to light there is no brewery called Trouble Brewing, and the beer is in fact made by Costa Rica’s Genesee Brewing. We can’t say we’re too surprised Walmart has yet to invest in its own craft brewery production facility. [USA Today]

GLOBAL — Growing exponentially in-line with the craft beer industry, Untappd has become the world’s go-to app for tracking beer drinking habits. With all those millions of checkins comes a lot of interesting data, including this map of the highest rated craft brewery in every country. It’s certainly interesting to explore the variance in top ratings between each country’s favourite brewery. [VinePair]