In this week’s Hoplinks, two local beer hotspots are close to opening, we marvel at a THR concept app, The High End is on the move again, and beer makes waves from Yakima, to NYC, to Dubai. 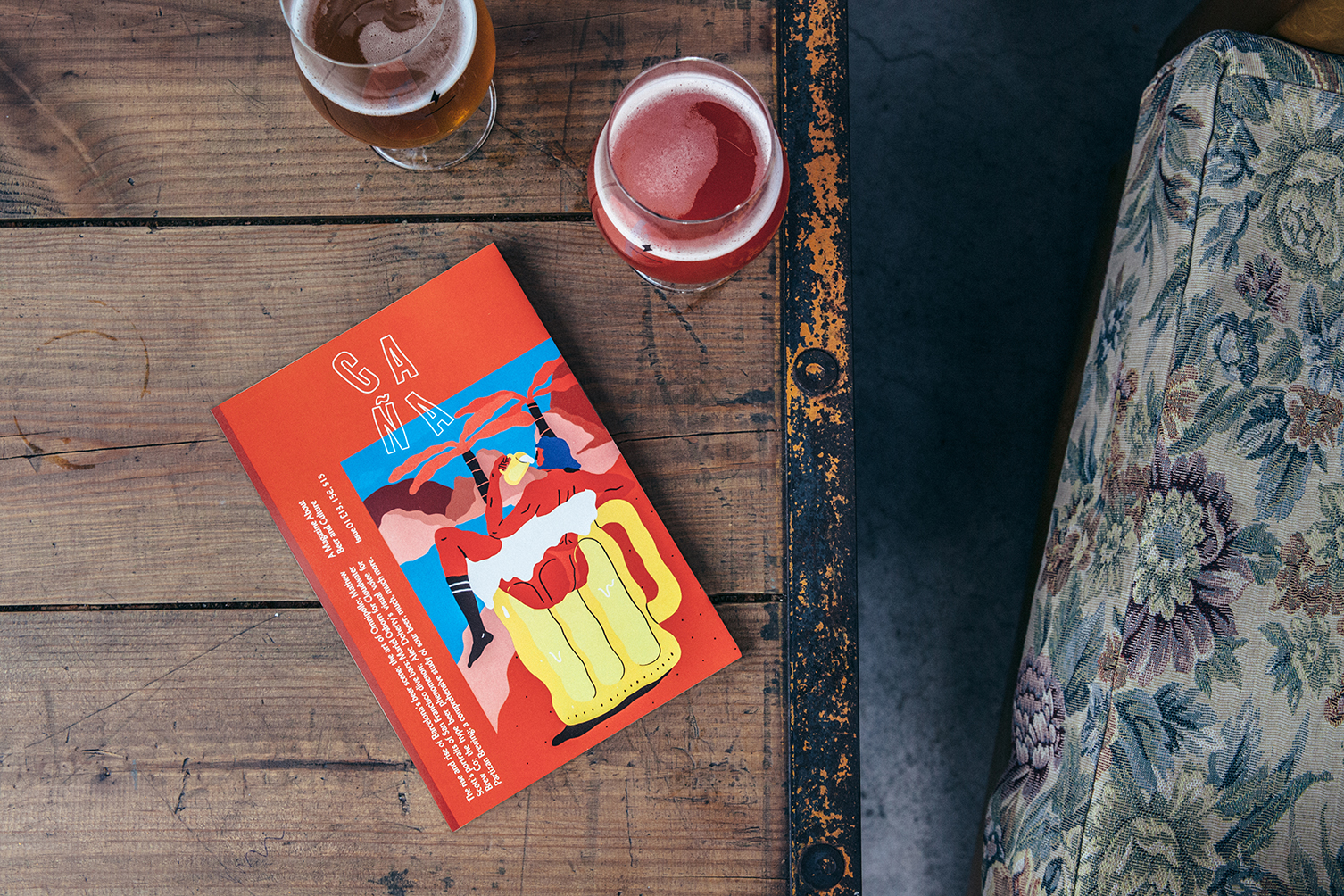 LOGAN SQUARE, CHICAGO – In news that we couldn’t be more excited to finally hear, Maplewood Brewery & Distillery looks to open the doors to their taproom as early as November. While we can’t wait to drink ultra fresh Charlatan and Juice Pants on site, we’re going to adopt a “believe it when we see it” approach with this one as the brewery then known as Mercenary first told us of their taproom plans way back in 2014, and again in 2015. [Eater Chicago]

PORTAGE PARK, CHICAGO – Stalwart Chicago ‘slashie’ Fischman Liquors is set to make its triumphant return at the Six Corners [mentioned at 22:40] in early October, according to Chicago Beer Pass. We were big fans of the long-standing Jefferson Park location, so it’s great to see the brand make a comeback. [Chicago Beer Pass]

CHICAGO, IL – Holy moly, someone made us an app… well, a mockup at least. Our uber talented friend and designer Meng Yang, who also happens to be a contributor for The Hop Review, took it upon himself to put together a concept app for our site, focused on where to find the best beer in Chicago. Needless to say, this amazing work has us thinking on the future. [Meng Yang]

CHICAGO, IL – AB’s The High End division is making big changes following their huge round of layoffs earlier in the month. Among the changes is the appointment of Ken Stout as President of Goose Island International, Todd Ahsmann taking the role of President and GM of Goose, and the announcement that Virtue Cider is now a 100% “partner” of The High End. In other Goose Island news, the Fulton & Wood brewery was evacuated this past weekend due to a hazmat incident. Fortunately everybody, and the beer, was just fine. [THR Wire]

MUNSTER, IN – Also, according to Chicago Beer Pass, Three Floyds has apparently been given the go-ahead to paint the official Town of Munster water tower that towers over the famed brewpub. The only requirements are that it still mention the town name and include an American flag…but expect some FFF characters…[mentioned at 21:50]. [Chicago Beer Pass]

MILWAUKEE, WI – After a man ripped down a “Hate Has No Home Here” sign outside a Milwaukee bar this summer, the bar and a local brewery are

Related Reads
Culture
Trillium Launches UPS Beer Delivery to Pennsylvania
Culture
The Beer Lover's Guide to Contract Brewing
Culture
Start the New Year With a THC-Infused Non-Alcoholic Beer From Barrel Brothers Brewing Co.
responding with a collaboration brew meant to shed more light on the message. The Kolsch collab will be released this Sunday, with a portion of proceeds going to charity. [Journal Sentinel]

YAKIMA, WA & NEW YORK, NY – Earlier this month, workers at Yakima’s S.S. Steiner, one of the country’s biggest hop suppliers, went on strike over the a conflict with Union rights. Taking place in the height of the hop harvest, the strike has spread to NYC, with some union workers traveling across the country to make their point at the company’s corporate headquarters. [Yakima Herald, Teamsters.org]

BARCELONA, SPAIN – We love ourselves a well put together beer publication, so we’ve got a close eye on Caña Magazine. The new tri-annual magazine looks to focus on the physical and sensory unpredictability within the beer industry, with a magnifying glass on a particular city that’s pushing the boundaries of beer. You can help push the publication into reality by backing them through Kickstarter through October 20th. [THR Wire]

DUBAI, UAE – Thoughts of Dubai probably invoke images of towering skyscrapers, ridiculous cars, and a whole lot of sand. What you probably don’t think of is craft beer. In a region that’s traditionally banned the sale of alcohol all together, American craft beer is taking small steps to break into the market. [The Columbian]