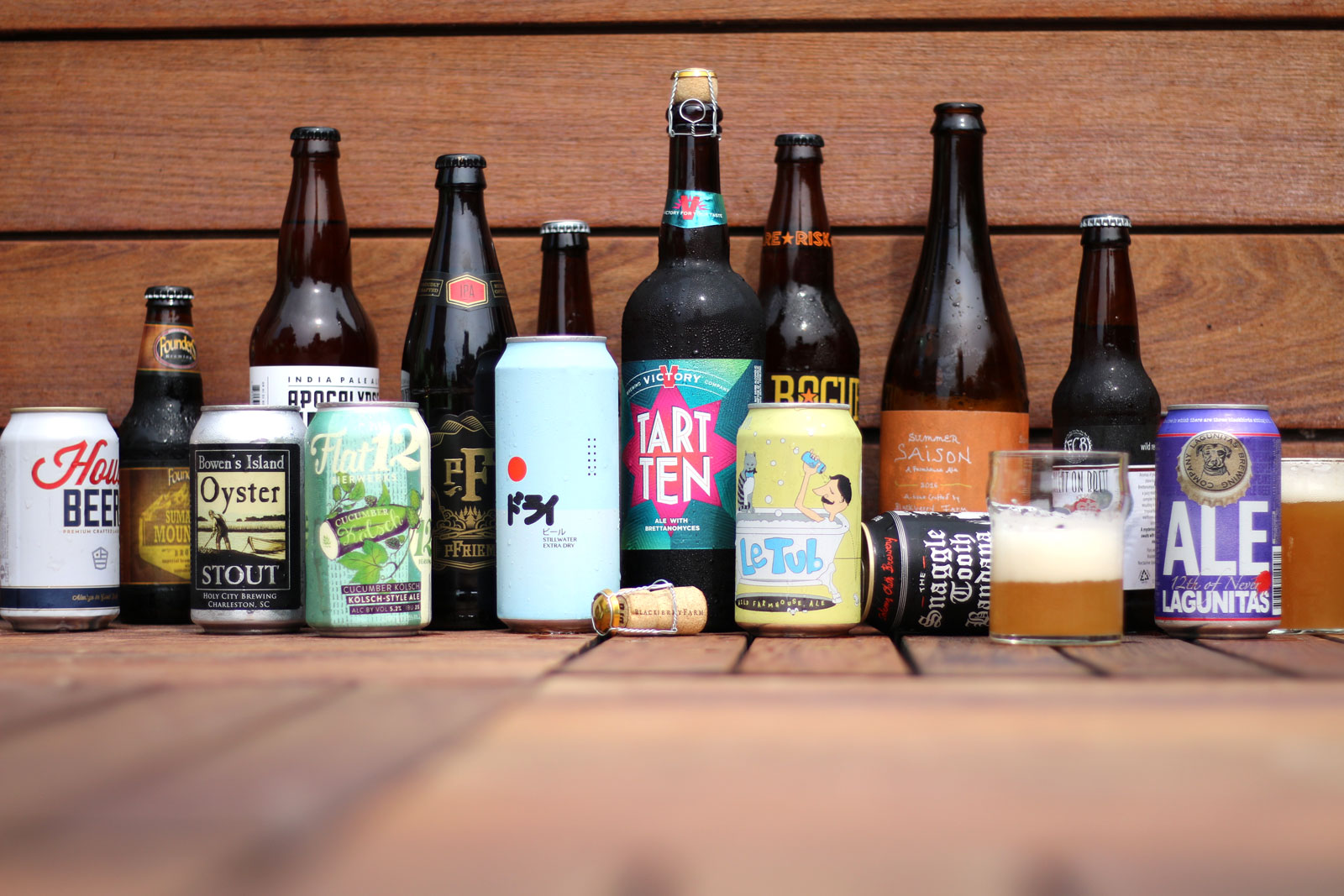 We drink a lot of beer here at The Hop Review. A lot of different beer, all the time. So, we found it only fitting that we share some of our thoughts on said beer. Each month, we share a handful of beers that we think you should know a little more about, through our palate.

We’ve tasted through the following 16 beers for August, and rated them according to our very own interpretation of the BJCP scoring guidelines, on a scale of 100 and in no particular order. We considered aroma, appearance, flavor, mouthfeel, overall impression and trueness to style. It’s not an exact science–we know this. We just don’t like to pass on the opportunity to drink…more beer. Cheers! 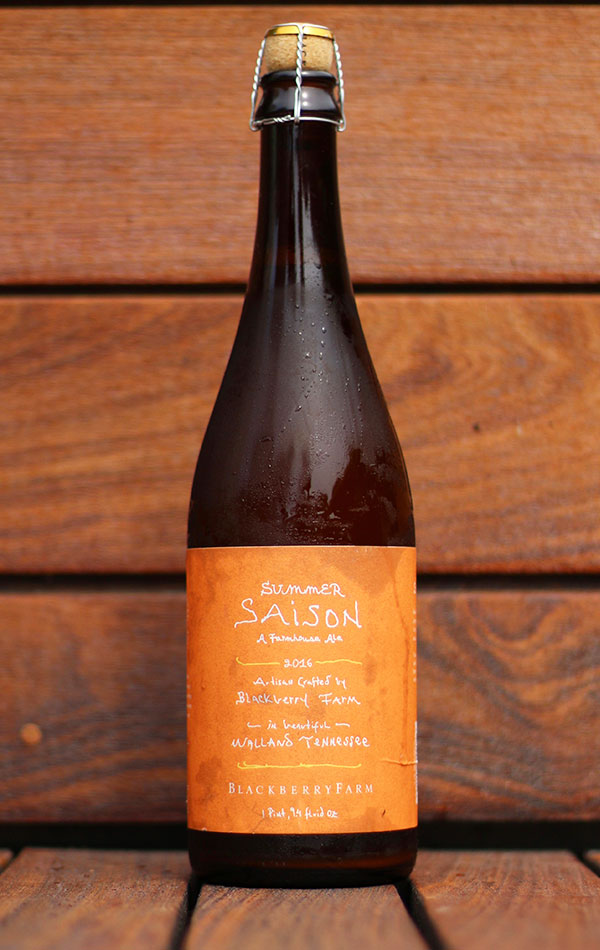 We love the idea of a true farmhouse brewery and the terroir it brings to their beers. Summer Saison is full of sweet berries, honey, lemon, and tropical fruits with a big punch of spice and esters from the saison yeast, in the nose and on the tongue. The addition of Citra hops adds citrus notes, obviously, but also a nice bitterness the runs long after each sip. 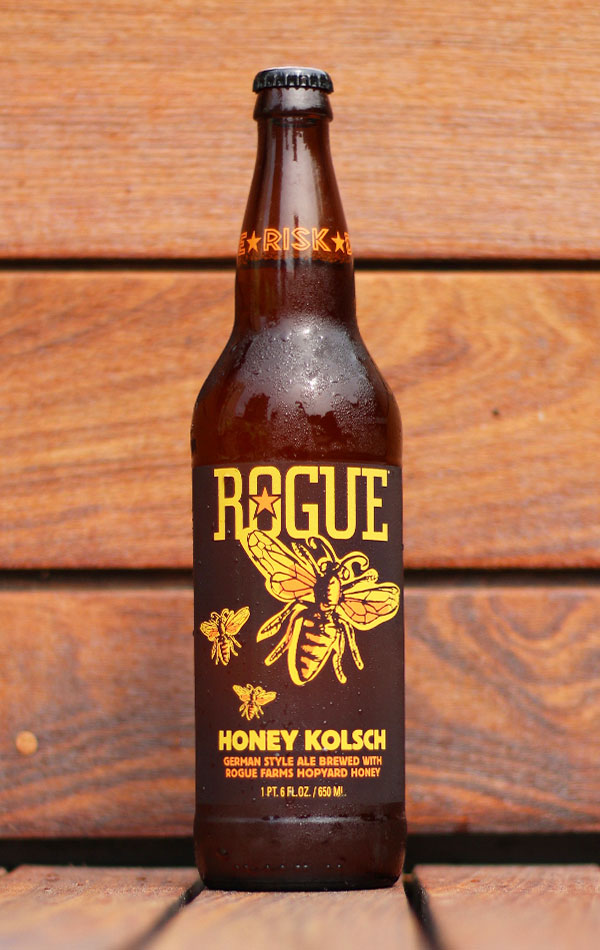 Continuing with terroir–Rogue has become one of the most self sufficient breweries in the country, showcasing all the best the state of Oregon has to offer. Honey Kolsch is a shining example, using honey from Rogue Farms, the refreshing ale is slightly sweet with light bready notes, soft lemon, and a surprising hint of sea air–seriously. Mild earthiness and hop flavor rounds out this delicate refreshing Kolsch. 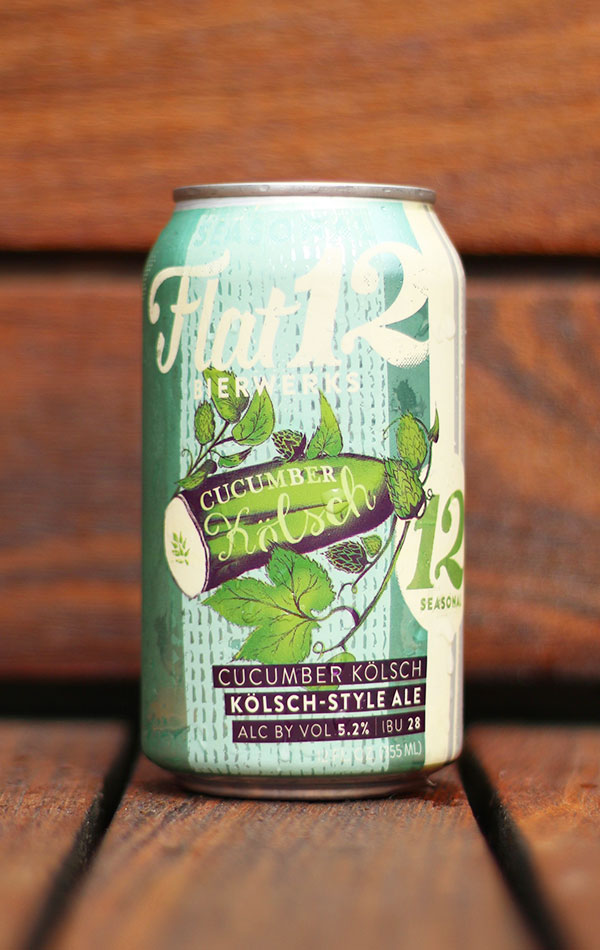 Another kolsch in our monthly lineup, and another kolsch with some distinct earthiness. This lager-esque beer pours a beautiful golden straw color. Up front, the cucumber comes across as almost offensively vegetal. But then, it mellows out and opens up to provide for a distinctly crisp, refreshing offering. We suggest cracking one as reward after an afternoon of yard work. 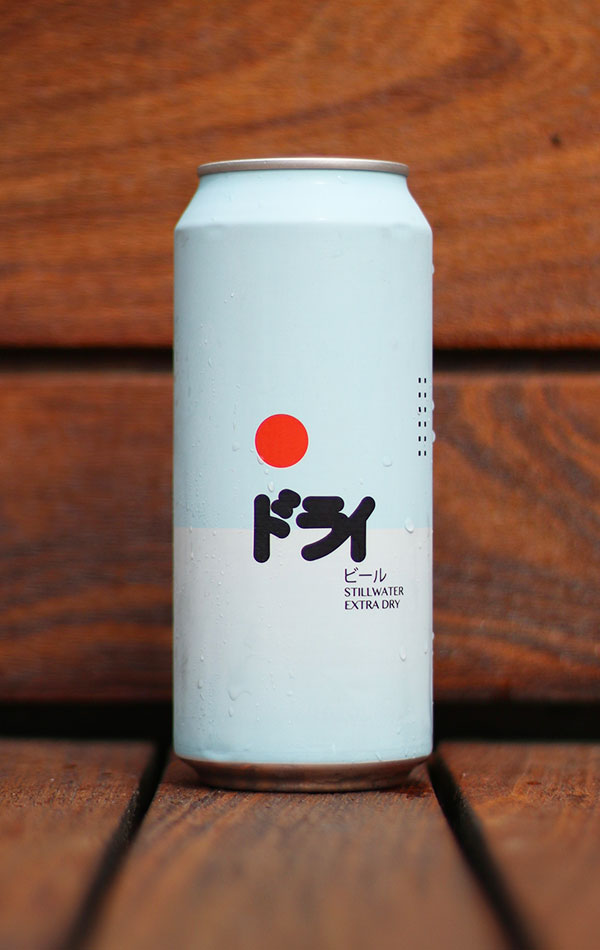 The name here says it all. This saison is impressively dry. It’s possible the dryness is accentuated by the light lemony and cracker notes. It finishes with a fairly mild bitterness and grassy hop flavor. All in all, this super dry, crisp, farmhouse ale is the near perfect fit to accompany your next BYOB sushi outing. Skip the sake. 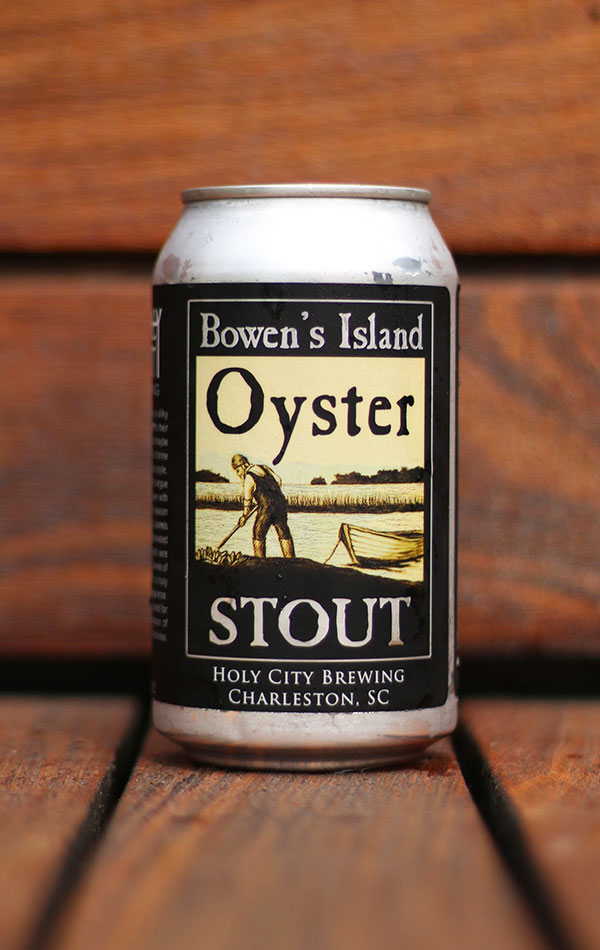 Many folks are turned off from oyster stouts for their perceived briny- and earthiness. This stout could possibly even win over those detractors. On the nose, you get dark chocolate and sweet caramel. It drinks silky smooth–and thinner than expected for a stout. Balance that with a soft lactose and roastiness, Holy City’s seaside ale elicits the desire to head to the coast. If even just the Third Coast. 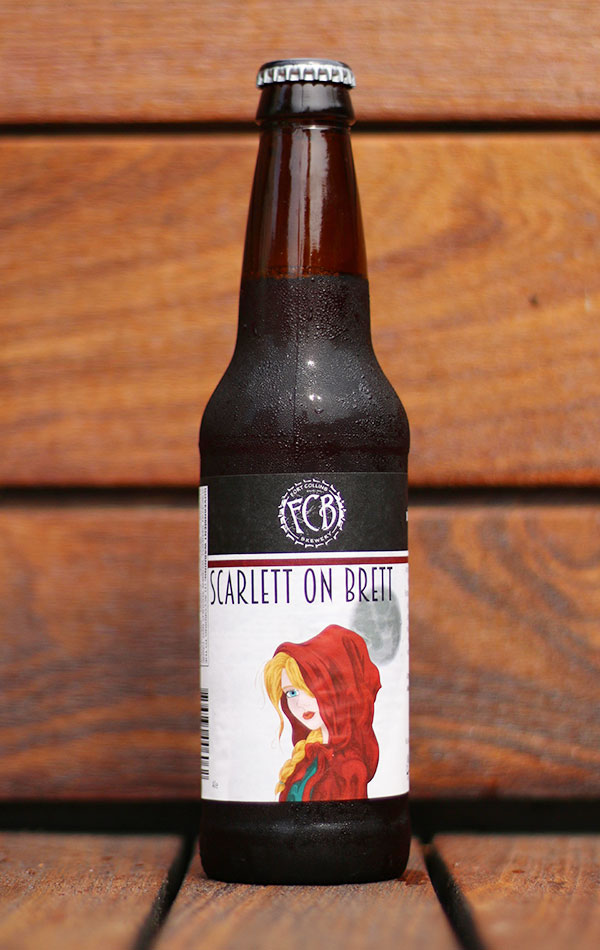 If you’re weary of brett beers, you may want to steer clear of this one. The funkiness hits you unmistakably. The sourness is piggybacked by plenty of dark fruits–cherry, blackberry, and cranberry tartness. Still, despite the funk-forwardness, we could see the time and place for this wild ale–unfortunately it’s alongside your Thanksgiving meal. So, maybe wait to pour. 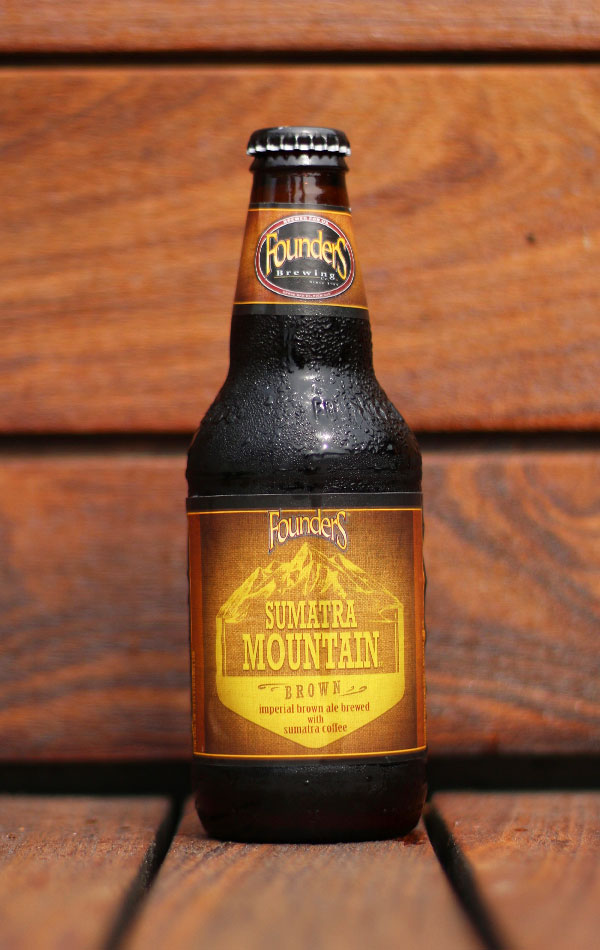 Another beer who’s name doesn’t dissapoint. This Founders brown hits you with a blast of coffee aroma, reminiscent of spent grounds. Sumatra Mountain is perfectly nutty and roasty like an ideal brown should be. In the heat, this could be substituted for your next iced coffee, but it also fills the need for the perfect chilly summer night pint. 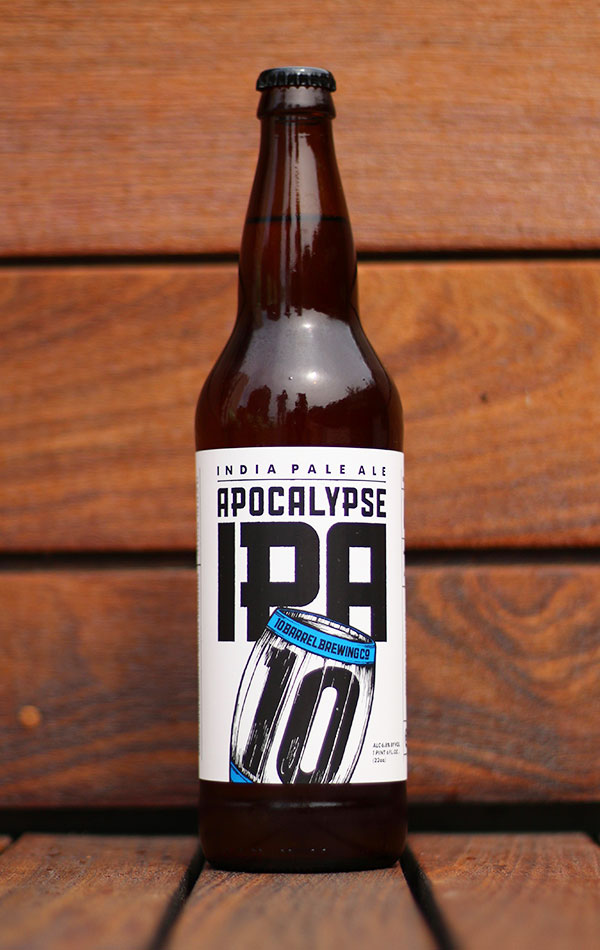 We don’t much care for IPAs that are packaged into a bomber. It’s not the style we’d typically look to share, so the format calls for a failsafe ale, to warrant the higher price point. Apocalypse solves this quandary. A shining example of a Northwest IPA, the pinyness balances the citrusness, and it carries the ideal amount of bitterness altogether. Share with a friend. Or don’t. 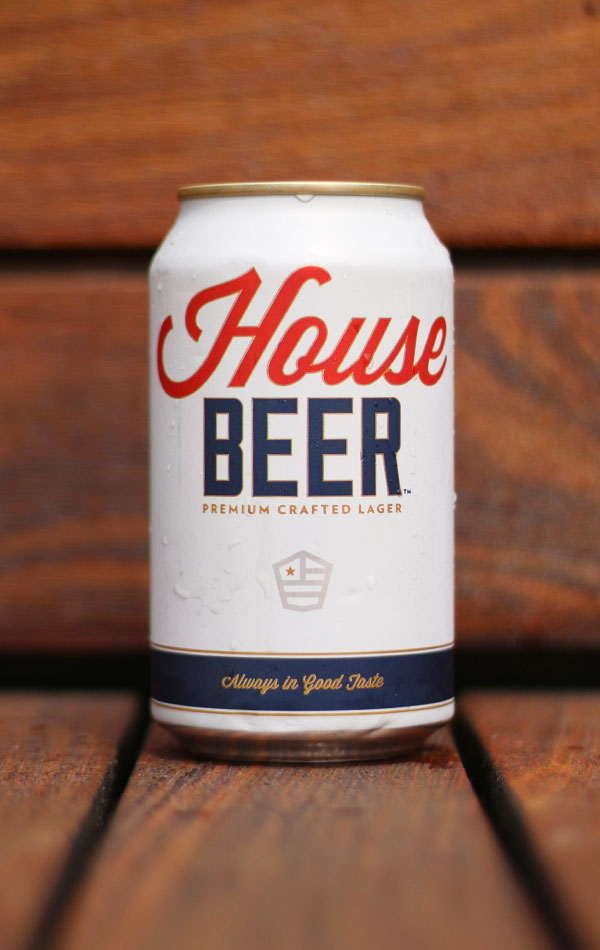 Is it craft? Technically, maybe–but it doesn’t seem to embrace the culture. House is crisp and refreshing from the can, the way it’s meant to be drank. It’s not too light that it’s void of any flavor, but is not going to make you think about it either. Bitterness is mild with a grassy hop characteristic that quickly gives way to sweet notes of white bread and corn. Best drank ice cold in your favorite koozie. 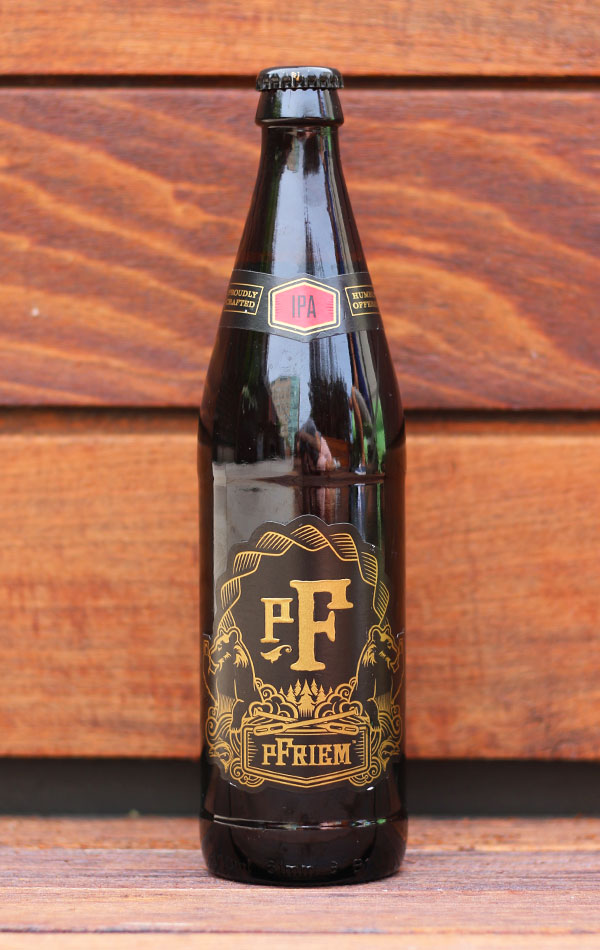 pFriem’s IPA is just about everything we hope for in the style. Big, juicy, with tons of pine and a little dankness. In the glass, it’s golden orange and brilliantly clear, with long lasting fluffy white head. The bitterness isn’t heavy up front but builds with a bang. It’s citrusy and resin-y and syrupy with a tinge of alcohol heat at the end. A great Northwest IPA. 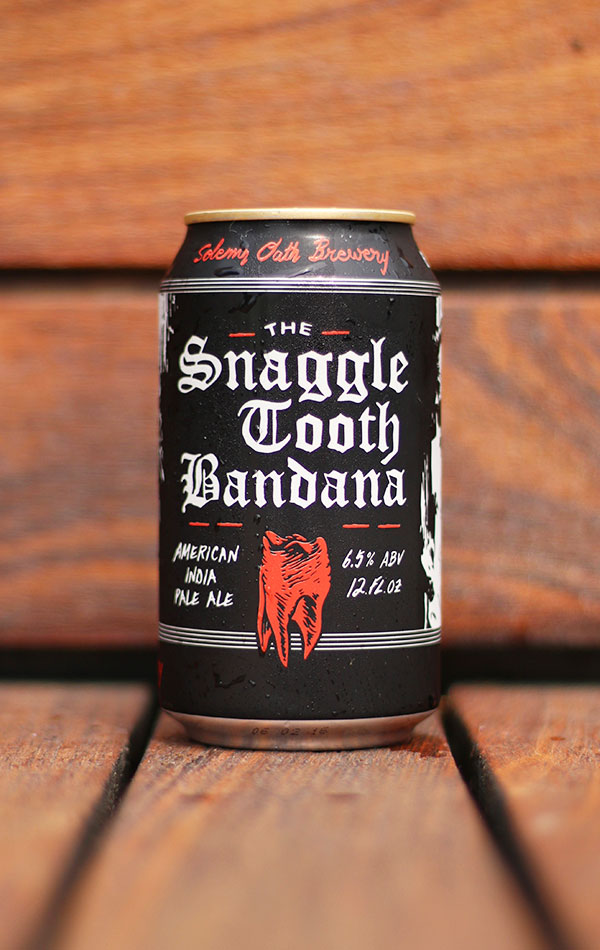 Naperville’s Solemn Oath Brewery has a distinct persona that the space and it’s beers carry. So, it should come as no surprise that their first canned offering presents itself just as you would expect–with attitude. The black can hides the always welcoming citrusy APA that has built a seriously respectable reputation over the years. Beautifully golden orange in color with grapefruit and pineapple on the tongue. It’d be hard to stop at just one. 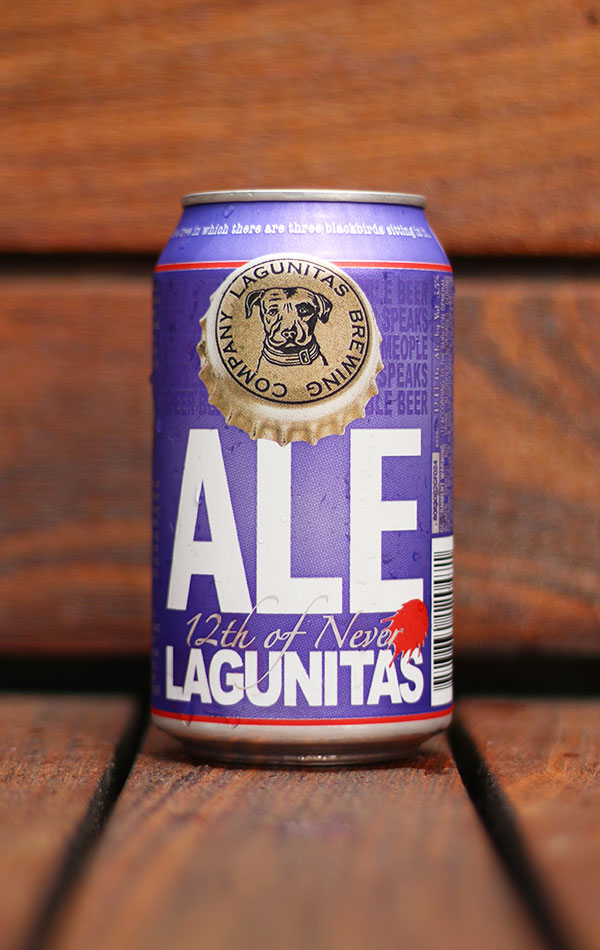 The acclaimed Petaluma-Chicago brewer’s first foray into the canning world, and we couldn’t ask for a better first offering. “12th” might be the best beer we’ve had out of Lagunitas in a while. The ambiguously categorized ‘ale’ is a jab at the expected, which is fitting for the flavor profile itself. Prominent mango and papaya tones shine alongside a slight biscuity wheatiness. Don’t second guess reaching for a sixer of these purple cans. 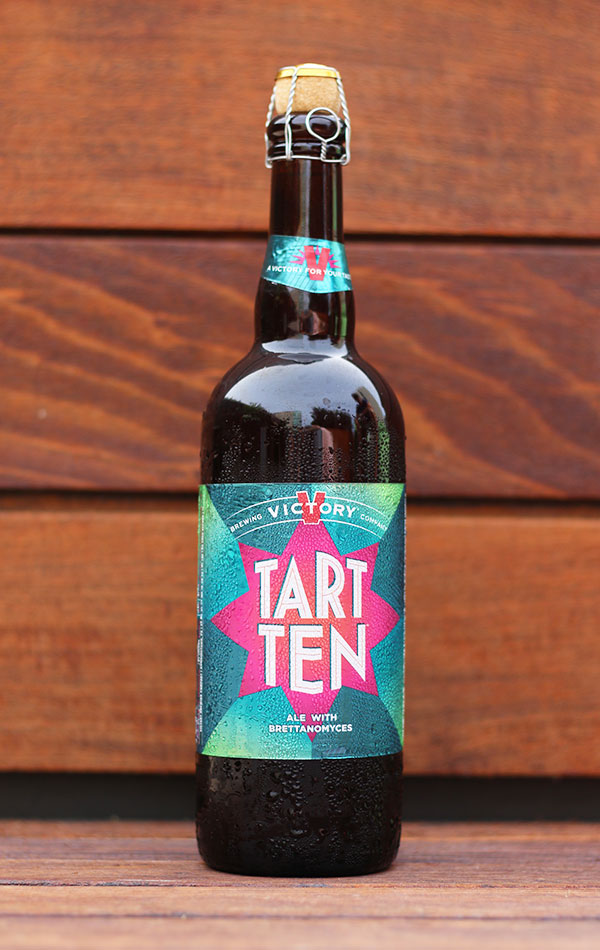 Tart Ten is classified as an American Wild Ale. But really, think of it as a Dubbel with brett. It carries an acidic tartness, with the dark fruit and candied sugar you’d expect from the Belgian style. And at 10%, it’s no slouch. The copper ale has sweet maltiness, characterized by plum and stone fruits. It’s dense and syrupy–like an abbey ale with mild tartness and dry finish. 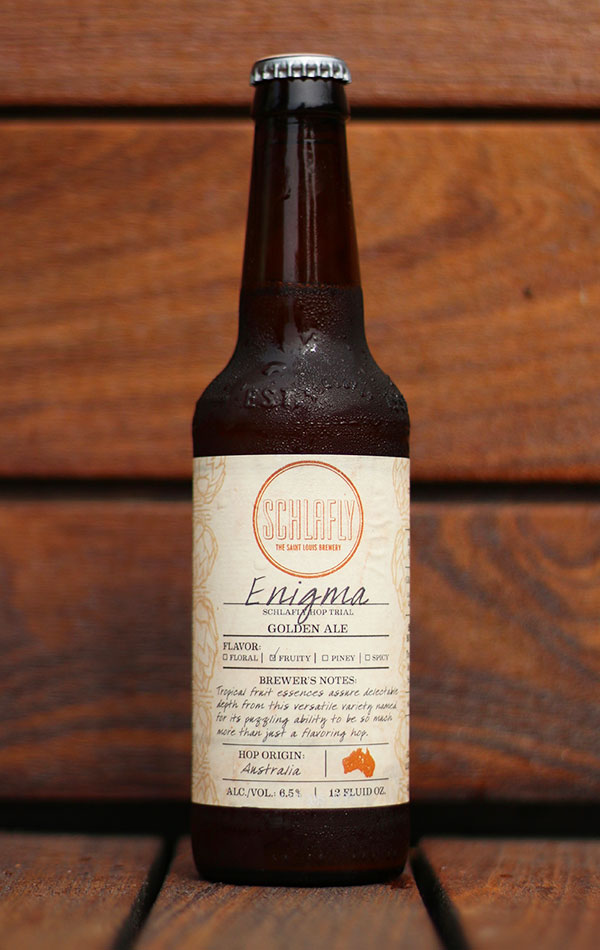 Part of Schlafly’s trial SMaSH pack, the Enigma gets its name from the single hop showcase of the namesake Australian variety. This beer presents really nicely in the glass, with a clean golden pour and frothy head. It’s mildly fruity, hinting at citrus and pear. It drinks a bit lighter than you’d hope and isn’t going to plant any distinctive memory in your tasting timeline. But sometimes, things just call for a simpler option. 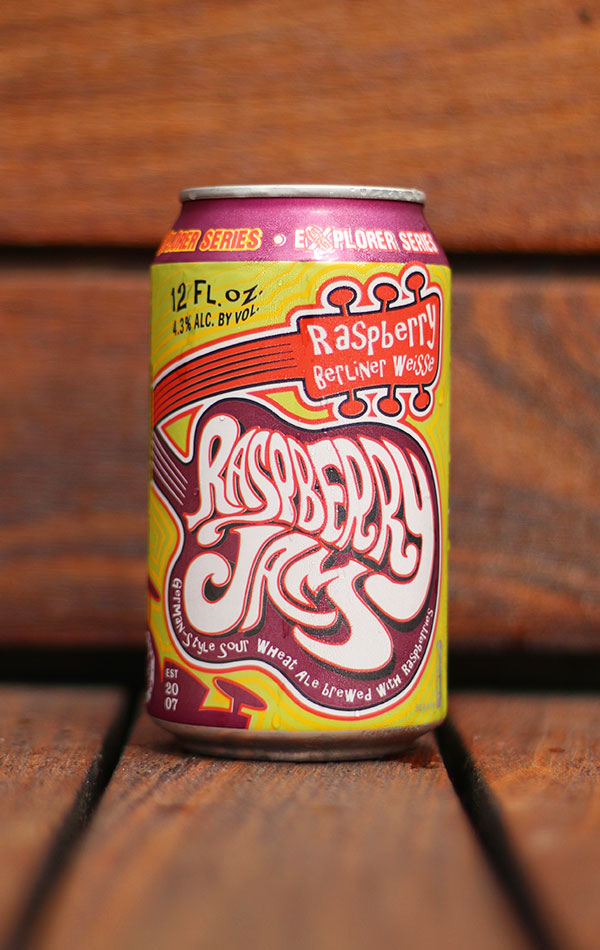 Berry Berliner Weisses seem to be having a moment. So, no surprise that Tallgrass would be getting into the game with their limited release raspberry version of the popular style. The wheat ale is crisp and refreshing like you’d hope while showcasing plenty of tartness from the fruit. This beer pulls no surprises, and we say that in the best way possible. It’s clean and sour without coming across too jammy. Get it while the gettin’s good. 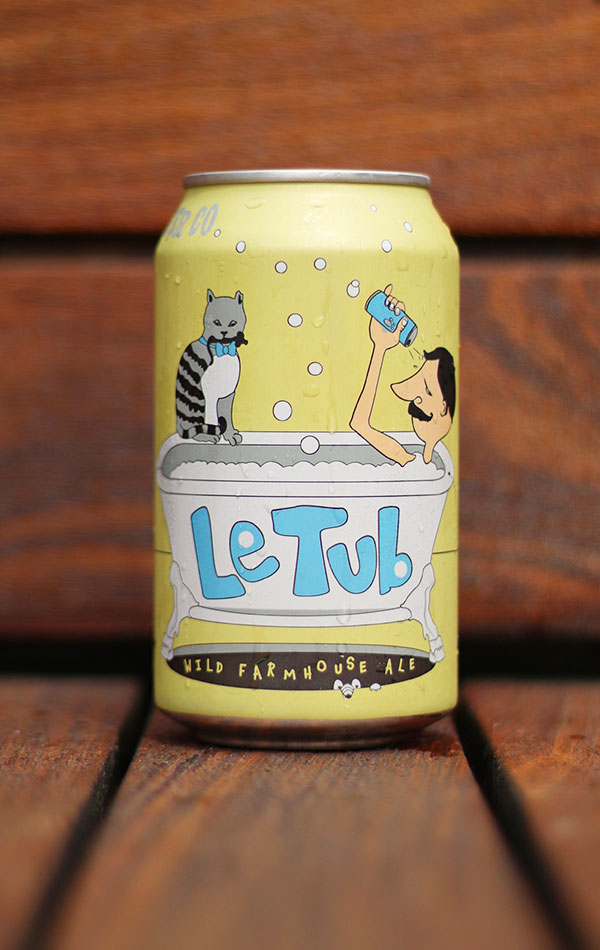 South Side’s Back of the Yards brewery has been quietly finding its place on shelves across town. Of their initial offerings, Le Tub, makes a statement as an unexpected ‘flagship’ style. It’s bright with plenty of lemon. At first it’s nearly effervescent, then a little cheesy and funky with grassy hops. Whiner does a fantastic job of convincing you of this wild sasion, themselves: “You’ll want to bathe your mouth with it.” Hop in (le) tub.