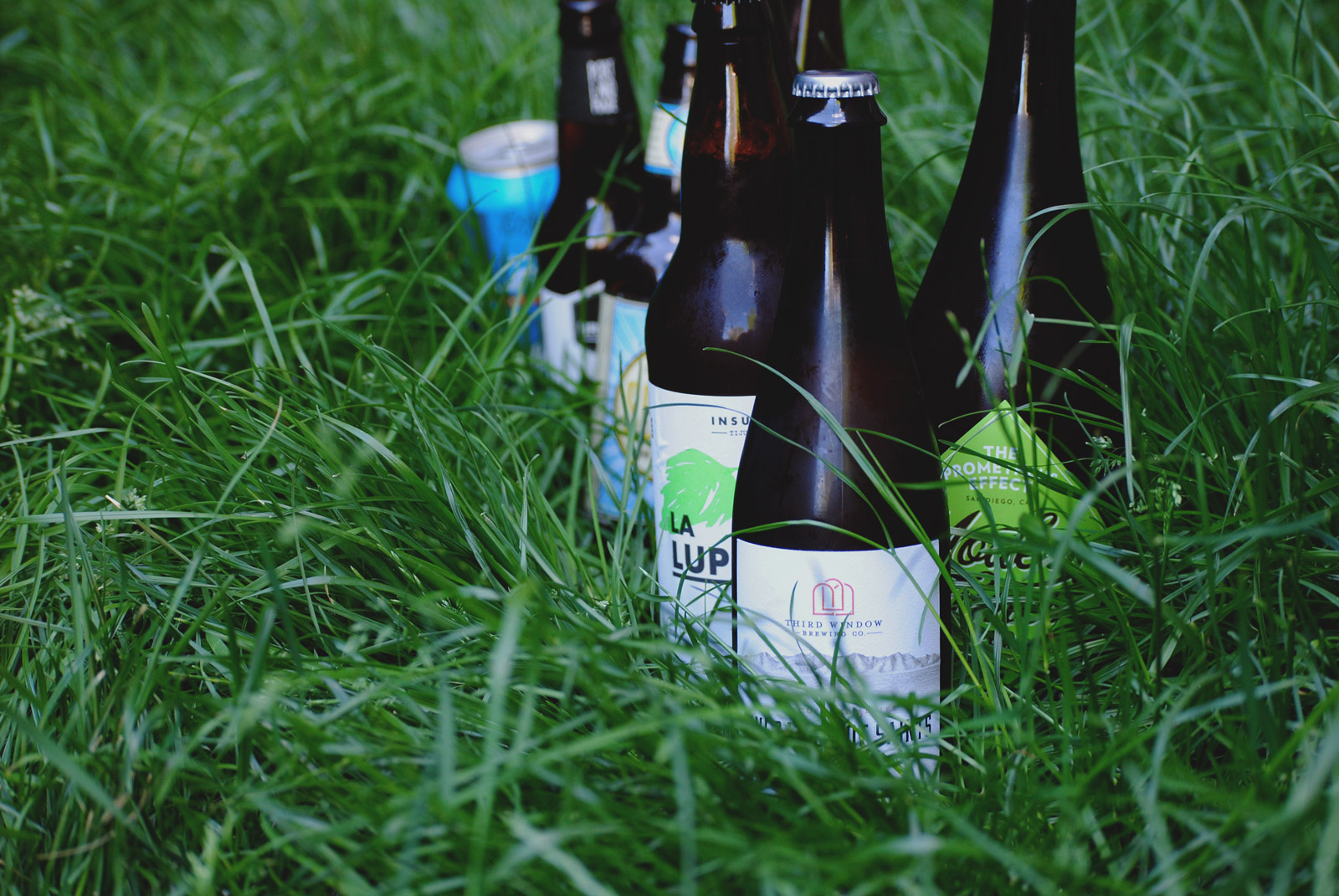 We’ve tasted through the following 15 beers for June, and rated them according to our very own interpretation of the BJCP scoring guidelines, on a scale of 100 and listed in alphabetical order. This month, fruit is showcased, IPAs get international consideration, traditional styles get re-approached and (to no one’s surprise, and for better or worse) NEIPAs are still here. We considered aroma, appearance, flavor, mouthfeel, overall impression and trueness to style. It’s not an exact science–we know this. We just don’t like to pass on the opportunity to drink…more beer. Cheers! 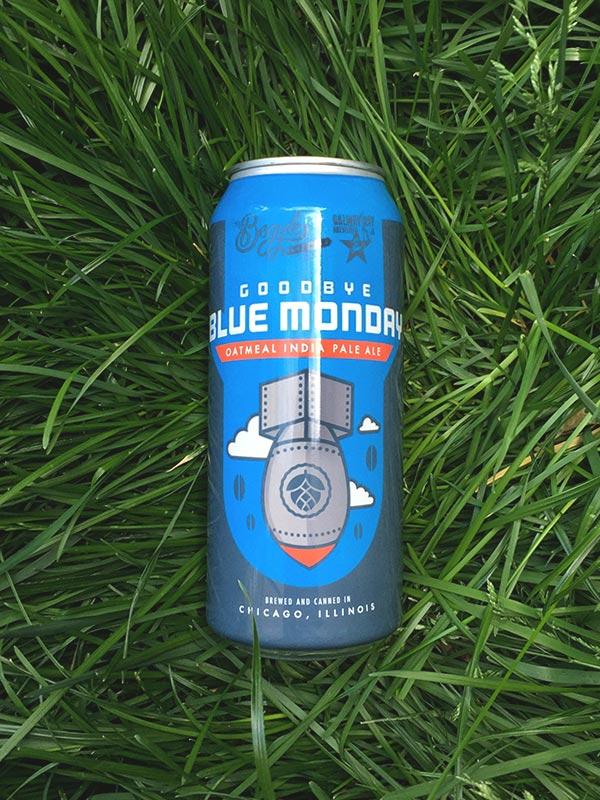 This first-time can release also happens to be the first collaboration between a U.S. and Irish brewery. The Oatmeal IPA combines American hops (among those: Columbus & Citra) alongside Irish oats. The result is a welcoming–but not overpowering–tropical IPA, with a creamy, pillowy finish. The use of oats here makes for a uniquely cloudy amber ale that does not disappoint. 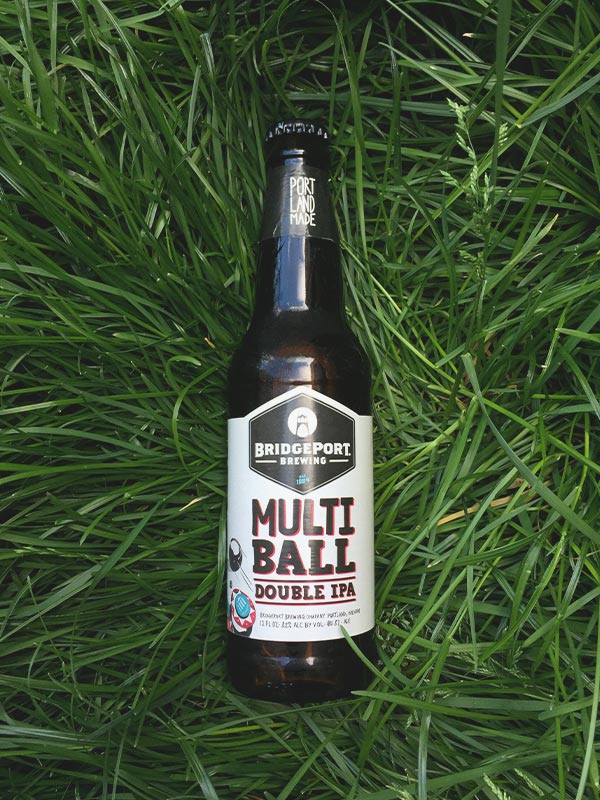 Double IPAs are in no short supply at the moment. And its been interesting to see how the style is treated coast to coast. Here, a Northwest take is clearly evident. Resinous, malty, and packed with seven different hops. While ‘juicy’ might be trending, this one manages to put malt in the forefront, giving it a sweet and caramelly profile. A bit too sweet for our palate, but to each their own. 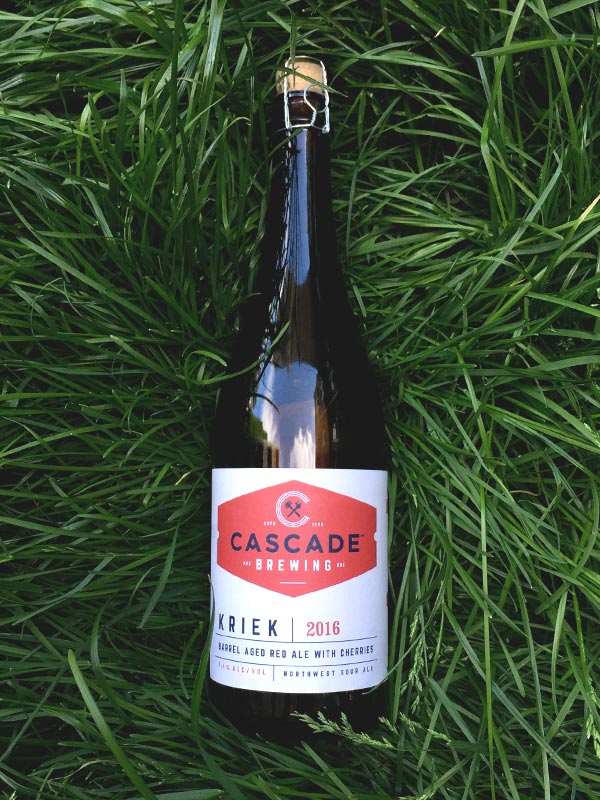 This beer pours one of the darkest browns you’d ever seen. It’s dense, syrupy and sweet, and drinks a bit fuller than the 7.4% even suggests. It’s a solid example of the style, but the cherries here leave more of an unwanted residual mouthfeel reminiscent of cough syrup. If tart and syrupy is your thing–and of course cherry–you’re in luck. 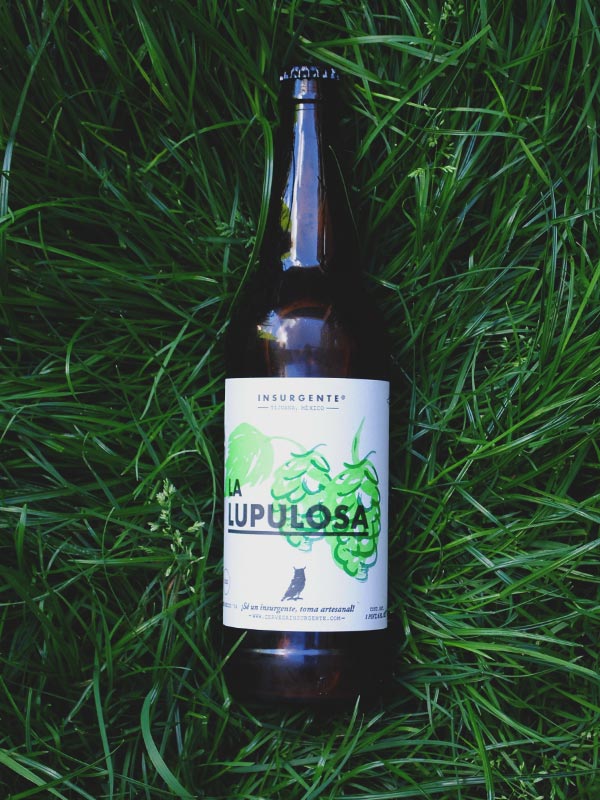 Admittedly, we haven’t had many IPAs from Mexico, nor have we heard of many. So this one from Tijuana was intriguing from the first sight of the bottle. It’s a really well balanced and full bodied IPA, typical of what you’d expect from a West Coast/California offering in fact. Equal parts citrus, equal parts malt. Go for it. 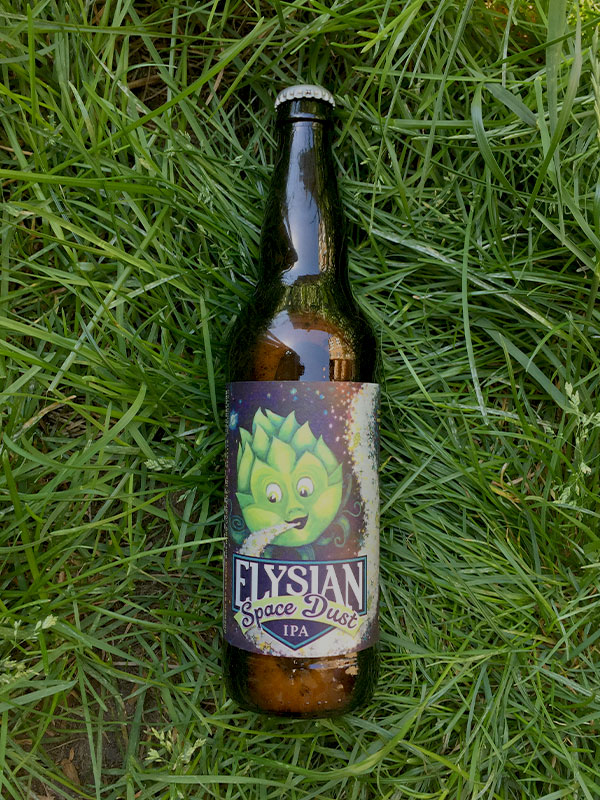 The flagship IPA from Seattle’s biggest brewer, Space Dust is known for its Citra and Amarillo dry hop, which should make for a pleasant experience. This, however, is the third time we’ve had this beer, and each time its clearly been past its prime. Perhaps they’ve having trouble getting to the Midwest fresh? With no date code on this bomber, there’s no way to tell. Still drinkable but could be so much more. 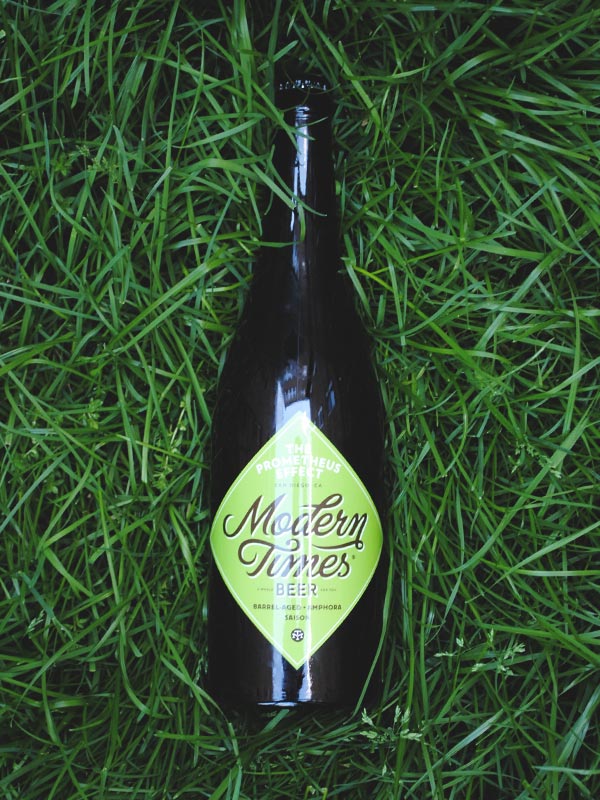 The barrel-aged hoppy Brett saisons are an oddly specific beer trend that we can get behind. Their mix of Belgian yeast-forwardness, funk, woodiness and spice is as unique as it is rewarding. Modern Times’ take with Prometheus Effect is no exception. It’s the perfect amount of hoppy and woody, with a bready yeast characteristic you’d expect. If there’s one thing I’d change, it’s be more spice and slightly less funk. Otherwise, ideal. 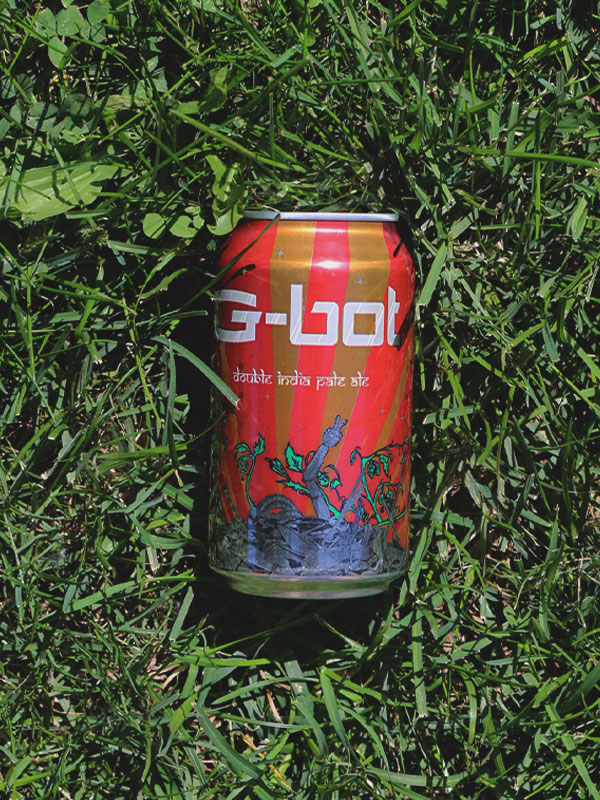 A classic double IPA reminiscent of the days before NEIPAs swept across the country. Big, bold, classic American hops bring a huge dank aroma with pine, resin, and grapefruit. G-Bot is big, but is smooth drinking, with a high bitterness and a sweet malt backbone with notes of orange marmalade and finishes with a light alcohol burn. 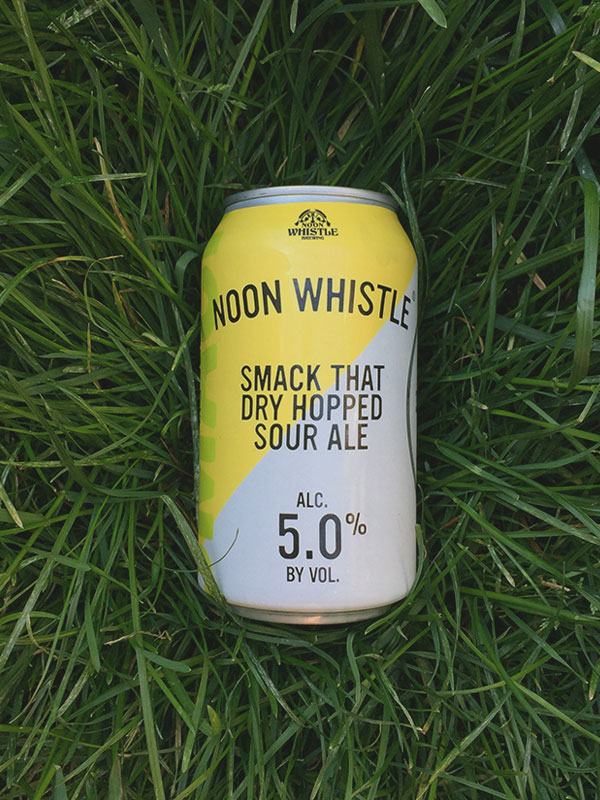 The new spring seasonal from Noon Whistle cements them as one of the best canners of sour beers we’ve come across. All kinds of dry hop aromas meet you right up front, and there’s an acidic tartness that’s definitely not for beginner sour drinkers, but still manages to be refreshing. This is a summer beach sour if ever we’ve seen one. 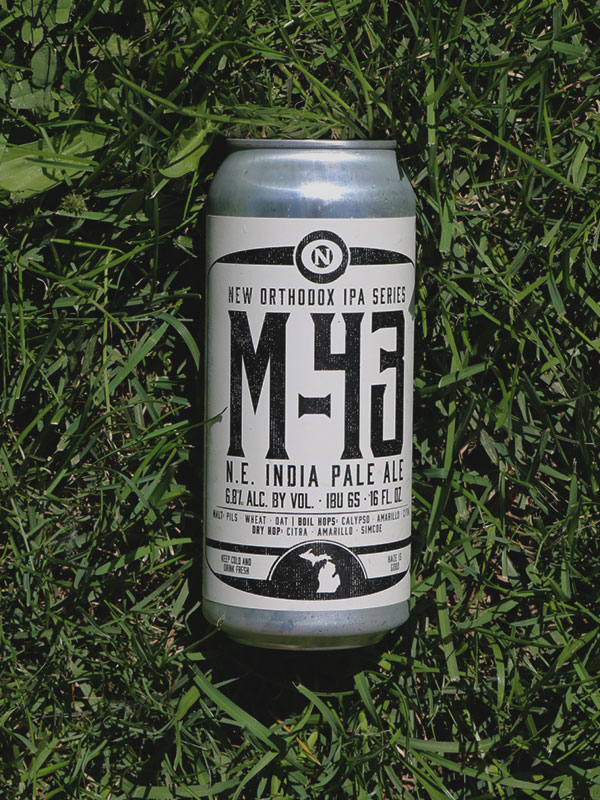 One of the most hyped beer to come out of the Mitten State in sometime. Following the NEIPA trend, M-43 nails the hazy IPA. Massive fruit bowl aroma of pineapple, orange, and mango with just a hint of pine to remind you this still is an IPA. It drinks juicy and pillowy soft that carries the fruit from the aroma through with just enough of a bitter bite to make one crushable can. 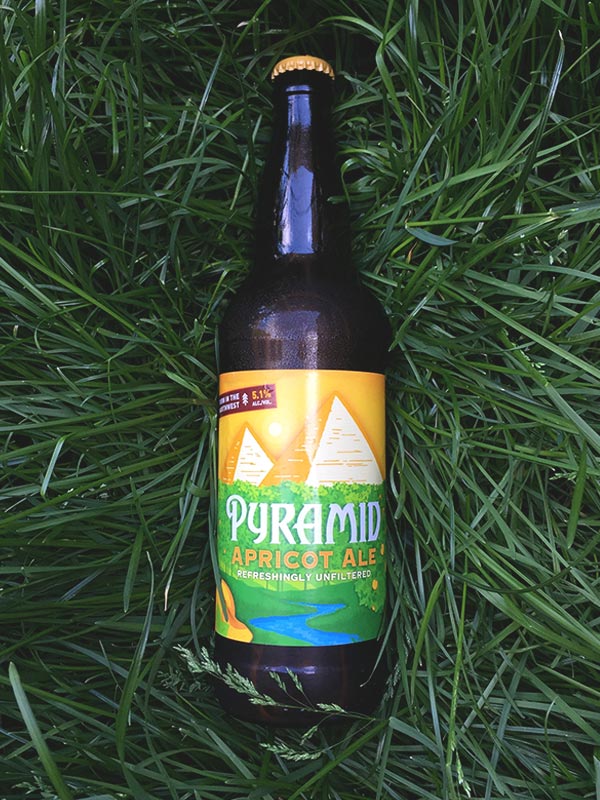 Pyramid has built a reputation with this beer. It doesn’t deny what it’s trying to be, and the apricot is more than evident. It’s as apricot-y as they come actually–which isn’t for every palate. However, in the right setting, it can provide for a refreshing summer drinker. Add to that its haziness, a cracker-like sweetness, and that distinctly fruity tinge that only apricot provides, and you’ve got a unique wheat ale. 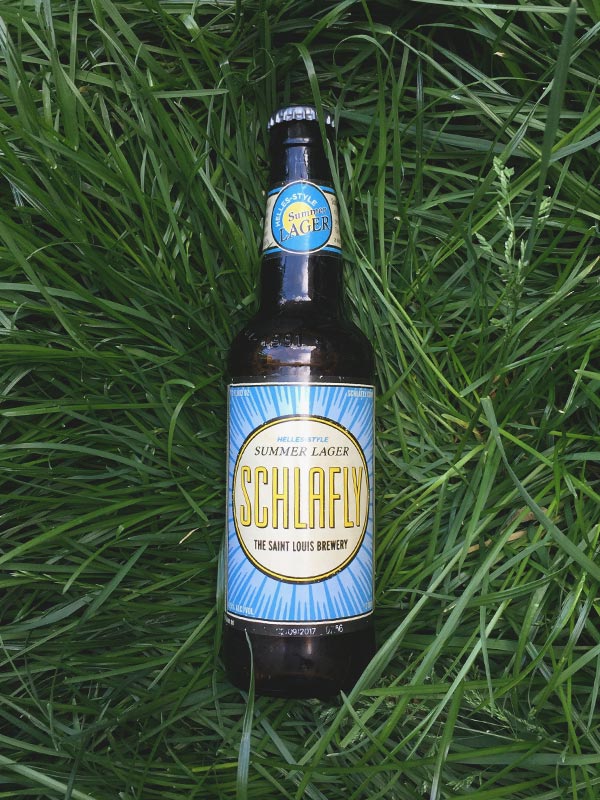 For fans of Helles lagers. Schlafly’s version is straw-like, lemony and just a hint of spice from the German hops. As the style suggests, this beer is ‘bright’ and at just 4.5%, perfect for summer lager drinking–patio, rooftop, backyard or otherwise. As far as craft lagers go, this one is refreshing and crisp and an ideal alternate to the traditional German versions out there. 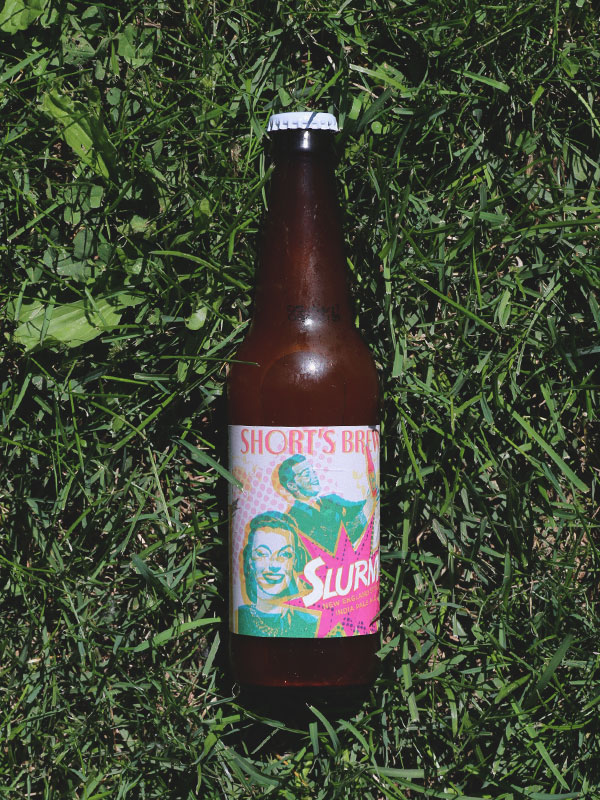 Short’s is on the NEIPA bandwagon, with this milky straw colored version that glows in the light, but like many NEIPA’s has a grey tinge around the edges. There’s a huge pineapple aroma supported by a piney dankness. Slurm brings the juice upfront with flavors that mimic the tropical aroma. But that’s quickly surpassed by a mouthfeel that has an almost chalky sensation that lingers and leave your mouth quite dry. 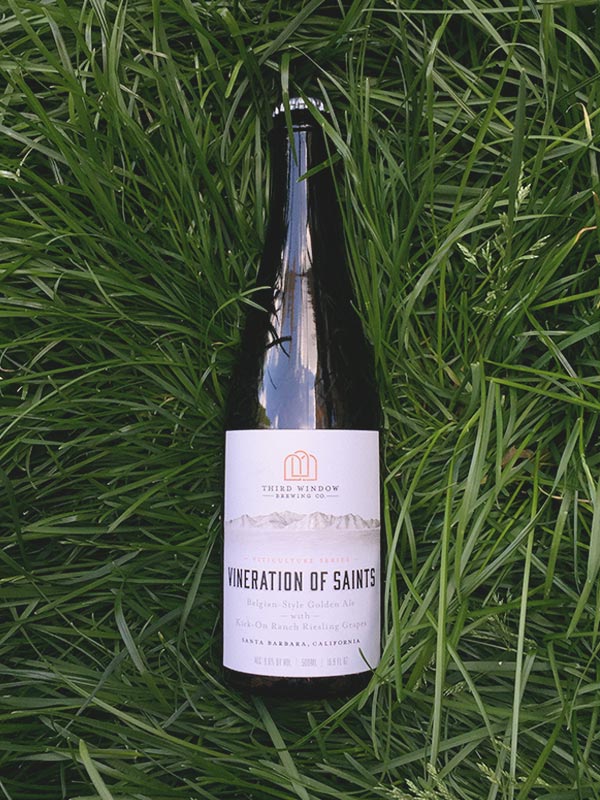 My first inclination is to describe this beer as the wine-iest of beers. The first bottled offering from this new Santa Barbara brewery borrows Resiling grapes from its neighboring winery, Potek. It’s described as a Belgian-style golden ale, but is more citrusy than you’d expect and finishes super dry. And at 9.2%, it drinks wine-like. This beer gets extra points for unique-ness, in a way that leaves you with something truly memorable, regardless of the reason. 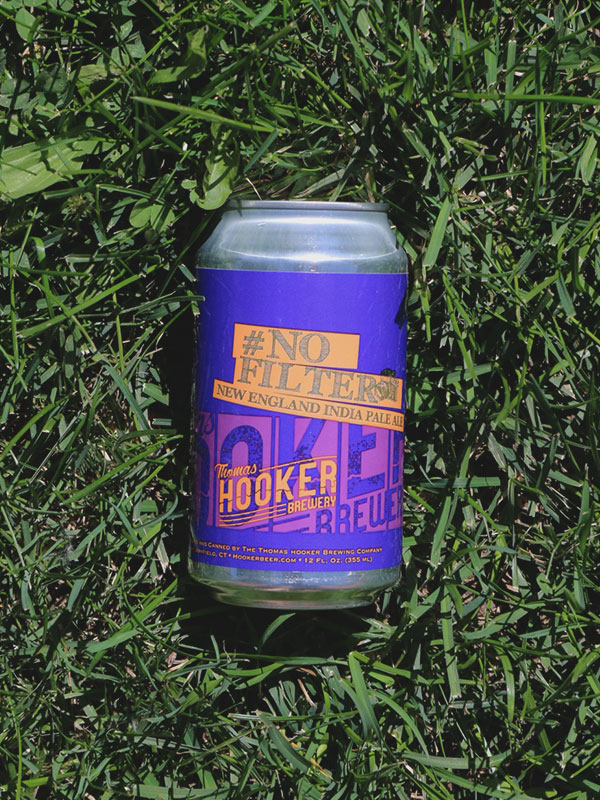 #NoFilter #NEIPA #Trendy Beer Style. It may be easier to write the whole review with hashtags, but here we go with another NEIPA review, at least this one is actually from New England.  #NoFilter is true to style, nice hazy glowing yellow-orange with all the great things citra and mosaic hops bring to the party, tropical fruits, orange juice, citrus, and light pine. This is a great example of the style. 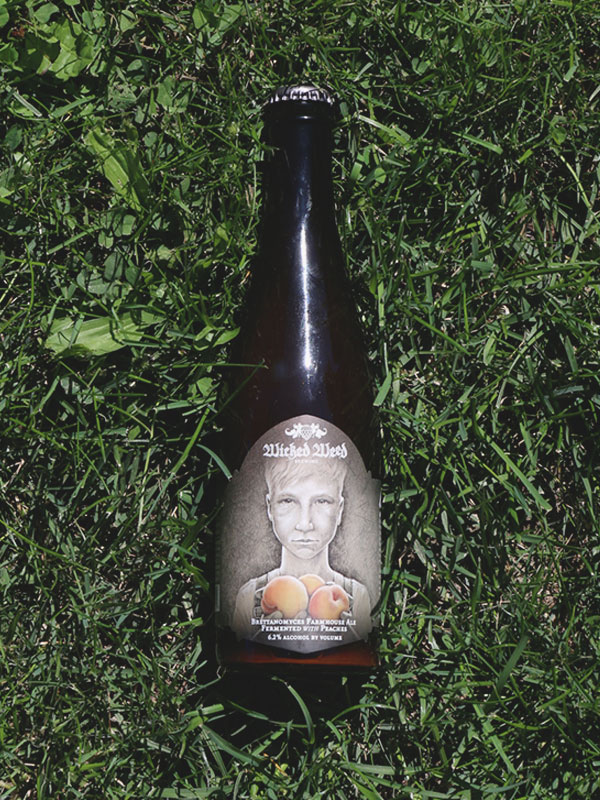 Say what you will about buyouts, but there are few breweries doing more interesting things across a wide range of styles than Wicked Weed. As soon as you crack this bottle you are hit with Brett funk. Once in the glass there is a pleasant must with tart lemons, soft peaches, and wet straw. When you take a sip the tartness is strong and hits quick but fades away to that distinct Brett character, bright citrus, and peaches, although the peaches are more of the gummy candy variety, not fresh picked. A beautiful beer all around for summer.