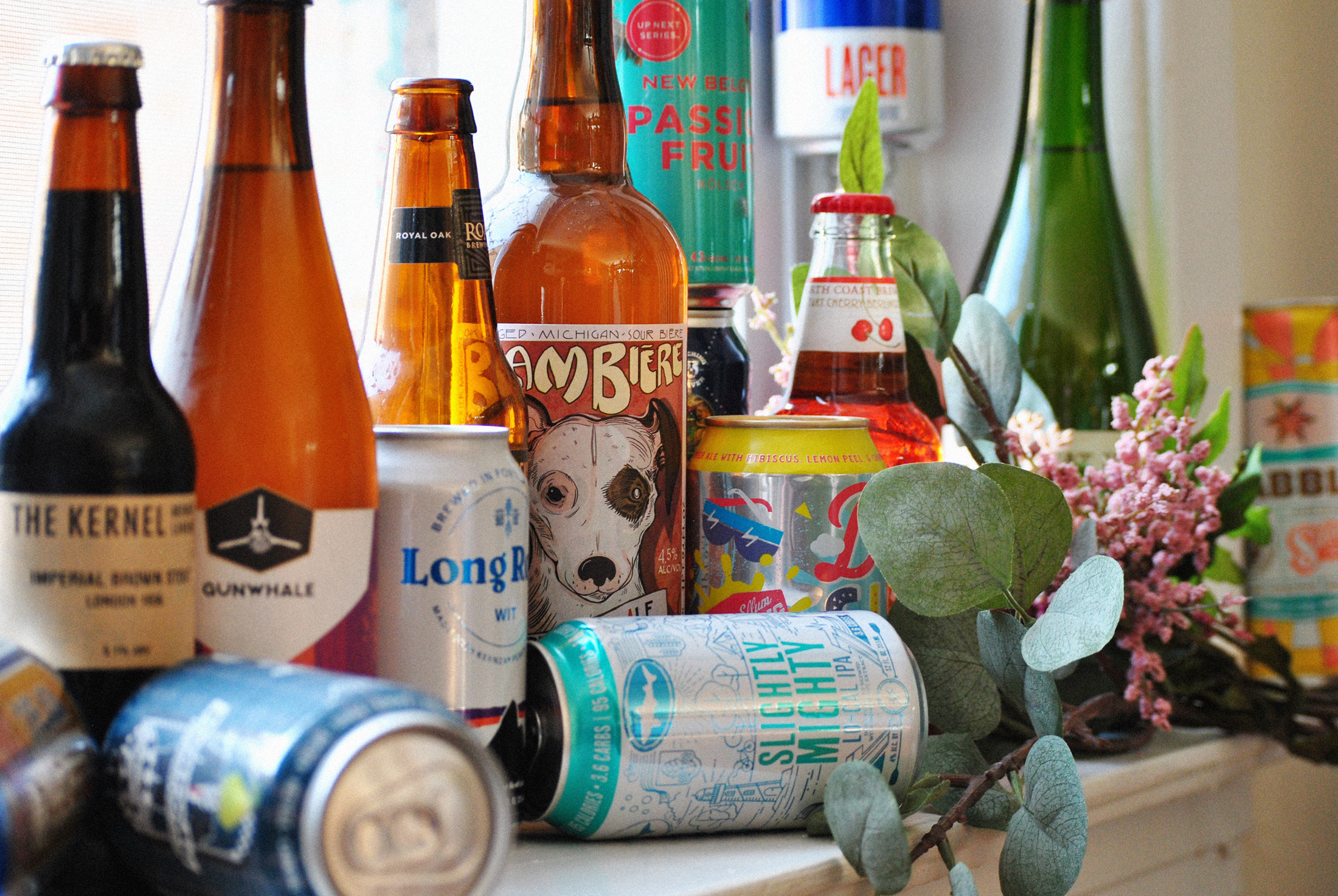 We tasted through the following 18 beers for May and rated them according to our very own interpretation of the BJCP scoring guidelines, on a scale of 100, listed in alphabetical order. We considered aroma, appearance, flavor, mouthfeel, overall impression and trueness to style.

This month pink-hued beers dominate, several beers are exactly as advertised, and California, Colorado and Michigan get highlighted. 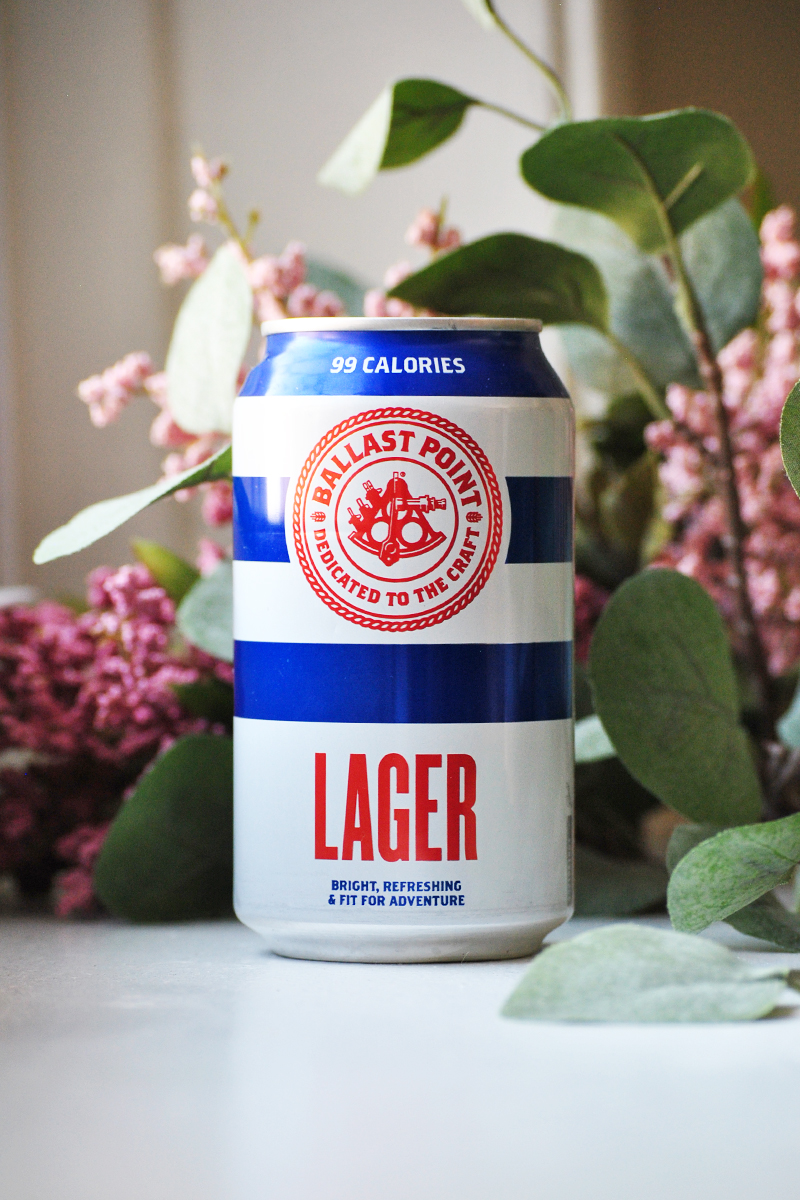 A solid example of a simple, albeit thin-bodied, lager. Clearly aiming for the health conscious crowd with that double-digit calorie count, you could throw back a few of these in a session.

Drink if: you appreciate the simple things. 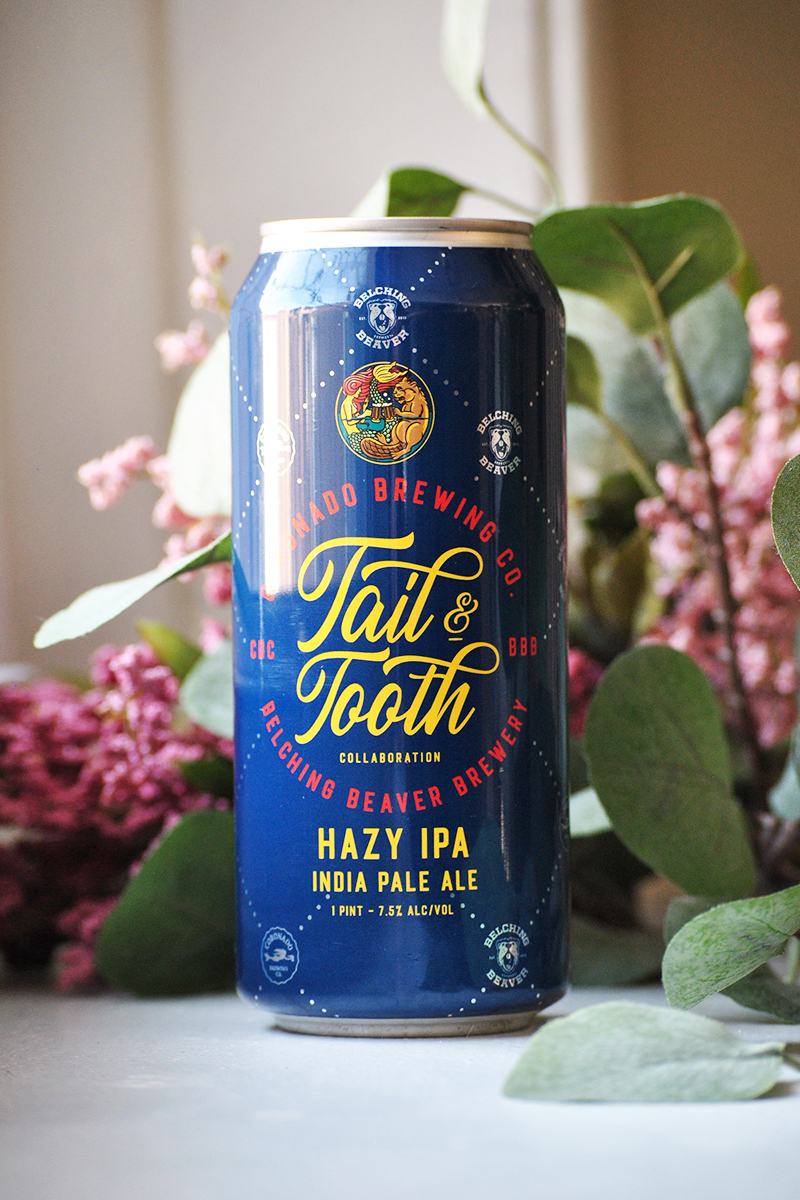 Bursting with tropical fruit aroma, the taste is a little unexpected as it leans toward the malty side with an almost creamy mouthfeel. A pleasant experience, if just enjoying one.

Drink if: you prefer a maltier hazy IPA. 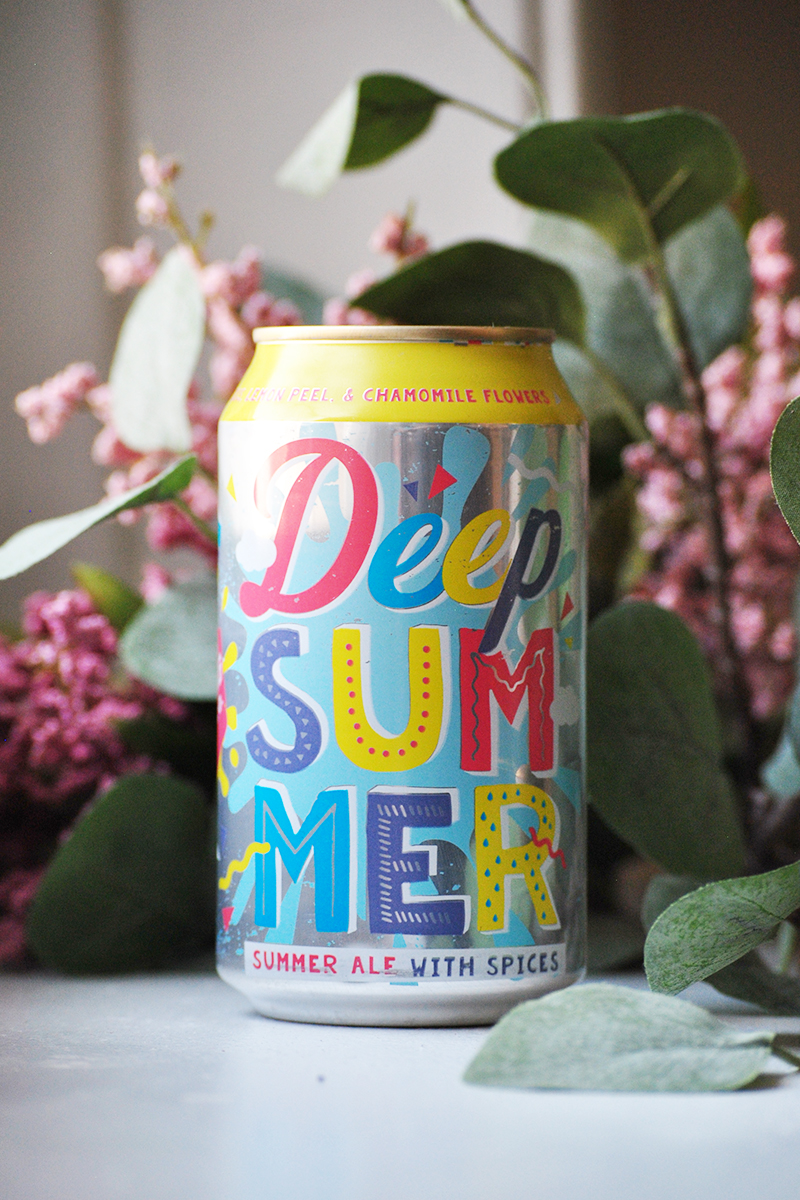 Featuring a healthy dose of chamomile and hibiscus, it both looks and tastes like iced tea. That isn’t this reviewer’s cup of tea, though an iced-tea on a hot summer day will be a draw for some.

Drink if: you’re skipping the Starbucks and heading straight to the beach. 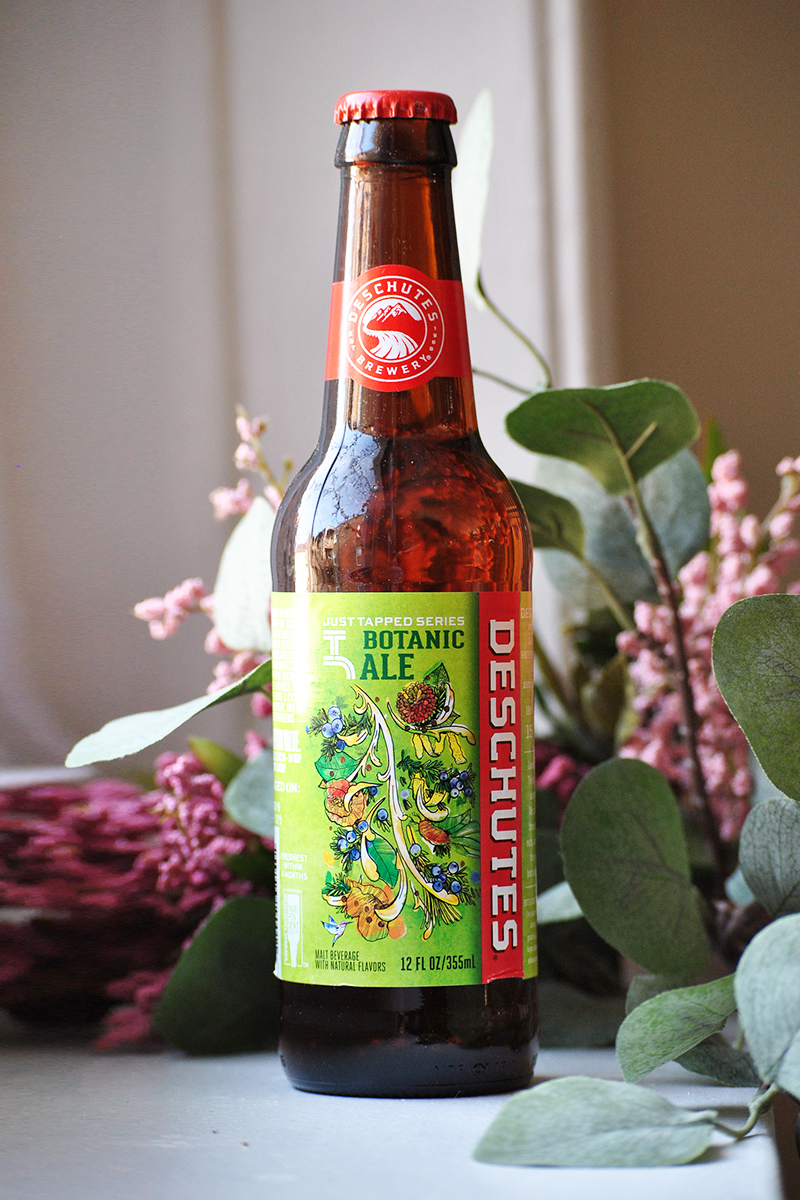 This beer is exactly as advertised: ginger spice, juniper, herbal and rye spice. It’s a garden in a glass, certainly a match for spring, although it was a bit more ginger-forward than one might hope.

Drink during: you’re searching for a cocktail alternative with similar punch. 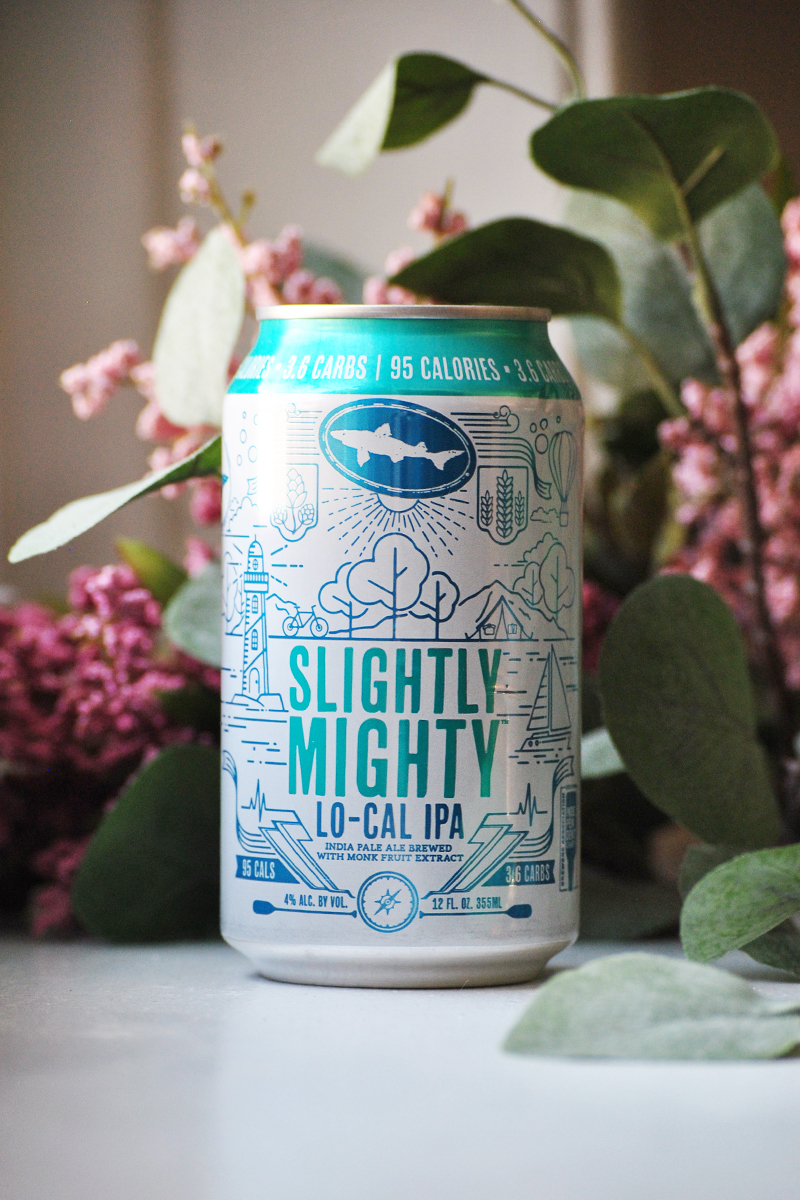 This is a citrusy dry, pineapple-lemon, crisp, pale ale that packs a load of hop flavor for a low-ABV, low-cal IPA. What is becoming a real trend (calorie conscious beers), is executed well here. 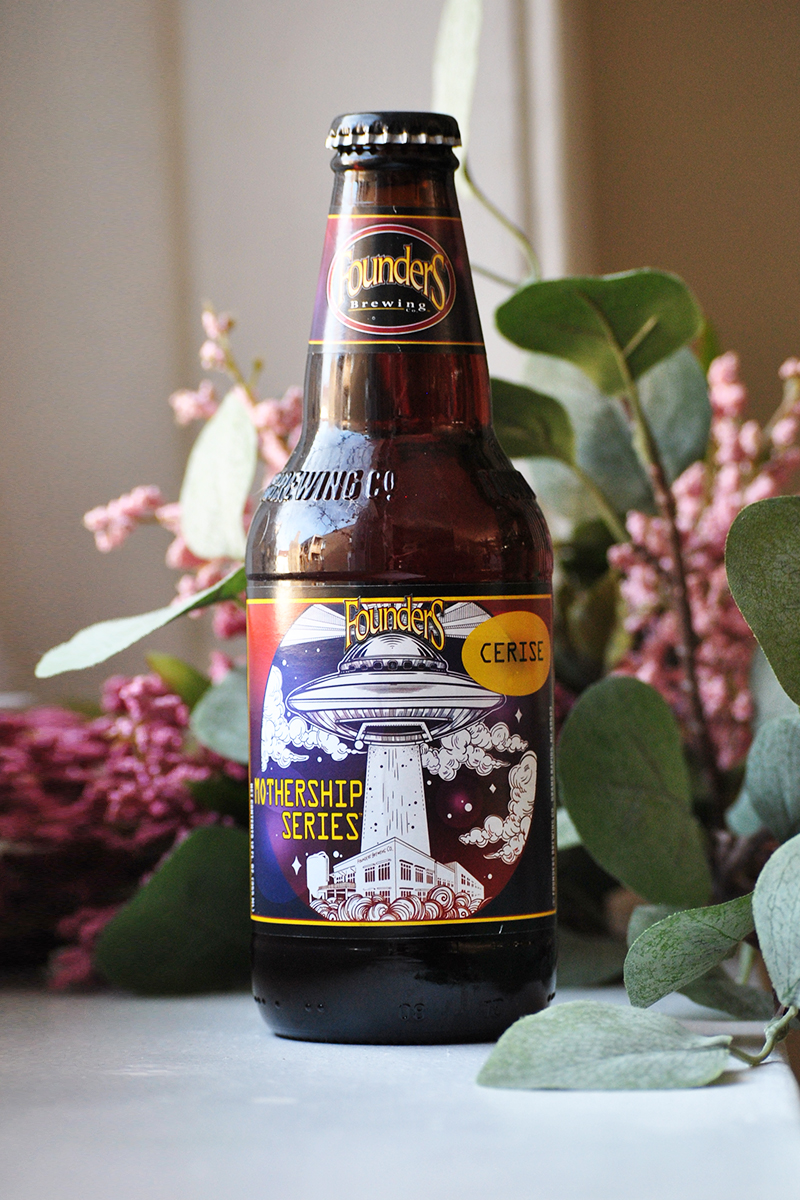 You get what’s advertised here as a huge dose of Michigan cherries hits you right on the nose and taste buds from beginning to end. A bit too sweet for us, however, and even reminded us a bit of Frootwood.

Drink with: some cherry pie, double down. 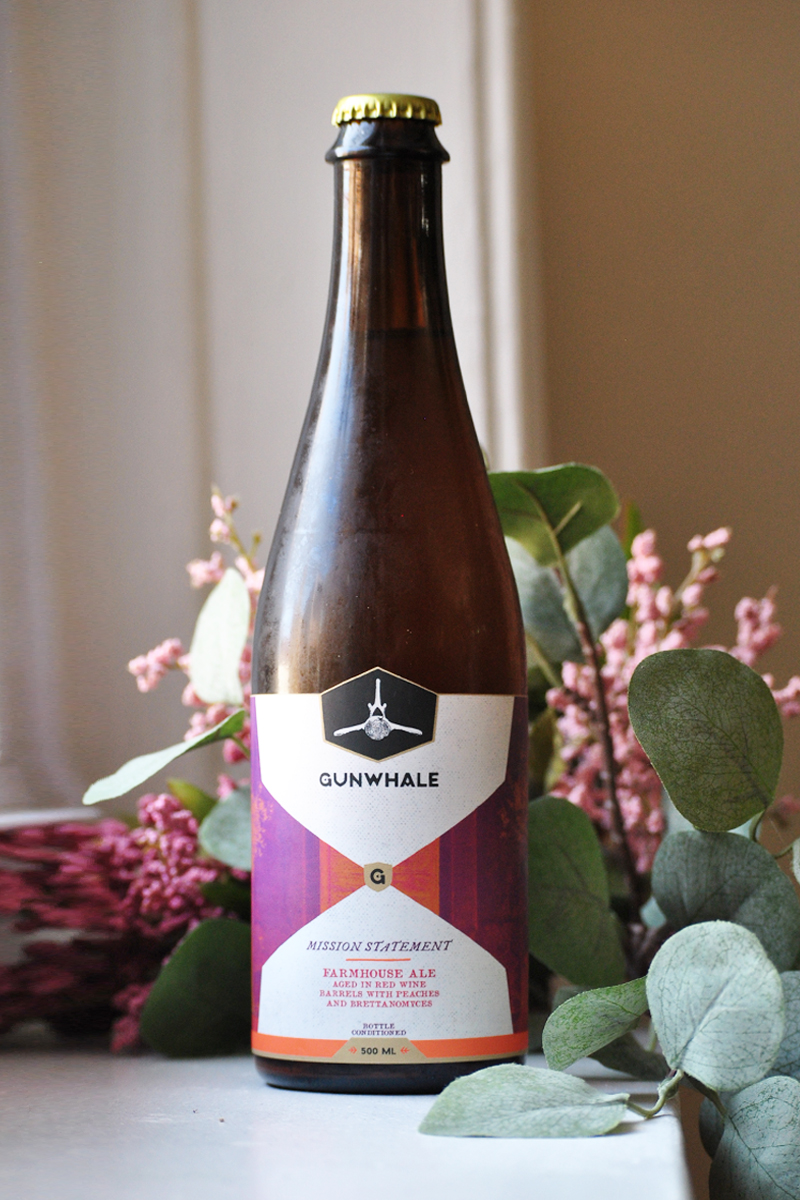 This is such a fun take on a farmhouse-style ale. It’s tart and dry thanks to its deft use of peaches, and provides a distinct and slightly woody mouthfeel thanks to its time spent in red wine barrels. A great one.

Drink to: wake up your spring tastebuds. 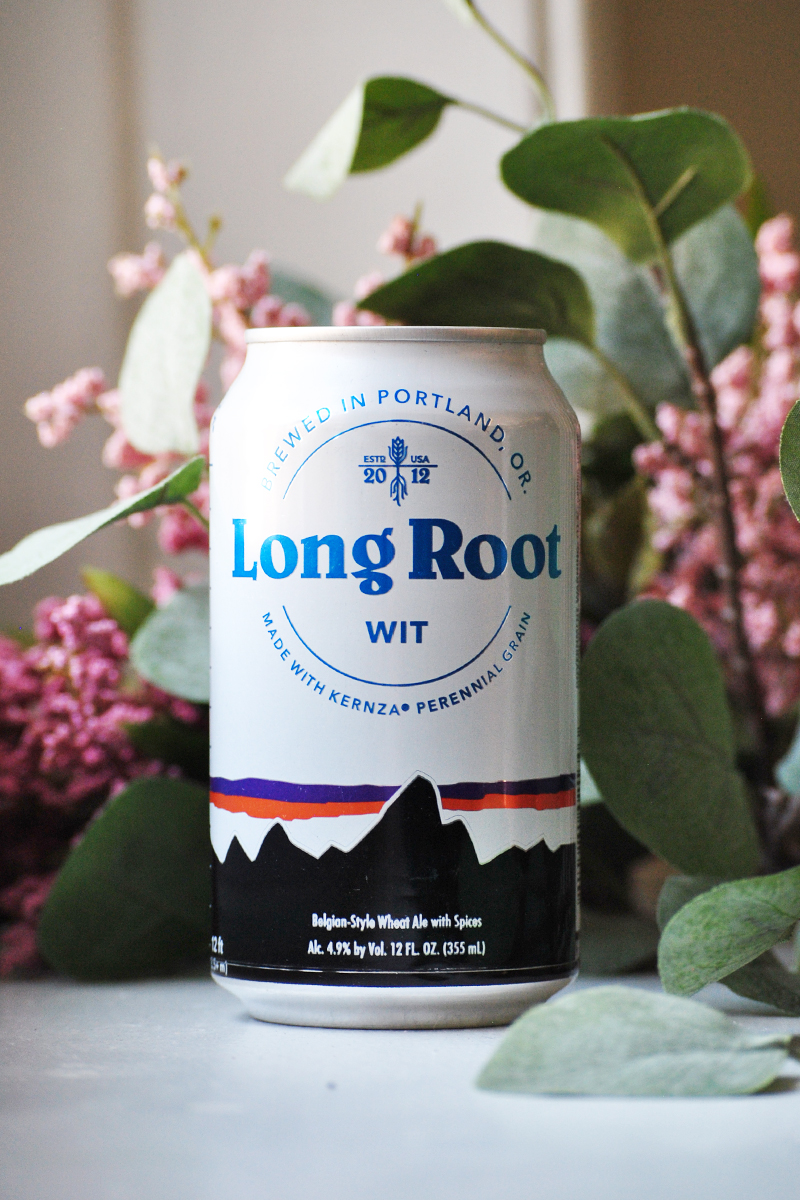 Brewed by HUB for Patagonia Provisions, this classic take on a Belgian witbier utilizes a sustainable grain called Kernza in its brew. It’s a refreshing citrus meets peppercorn wit, as you’d hope for.

Drink with: some grilled salmon. 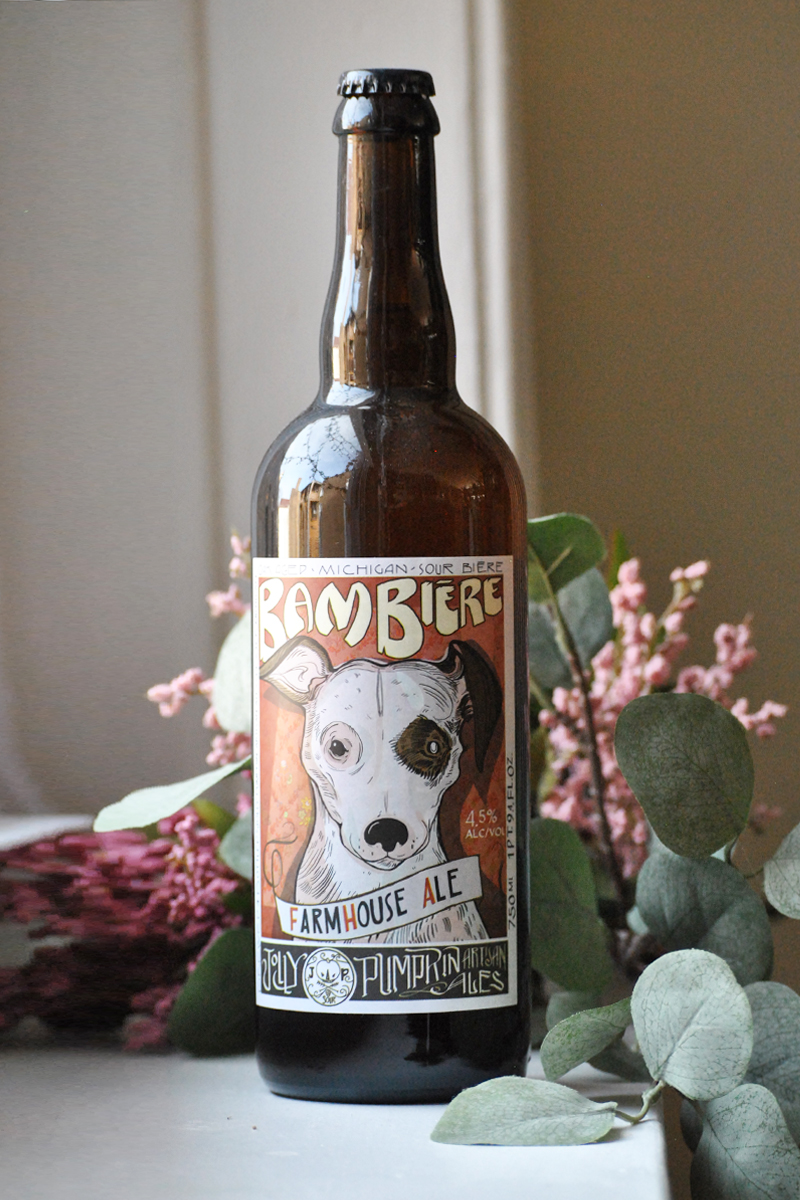 Every time we drink this beer, we’re reminded just why Jolly Pumpkin is as acclaimed as they are. For a relatively simple style, it packs plenty of flavor; green apple and just the right dose of funk. 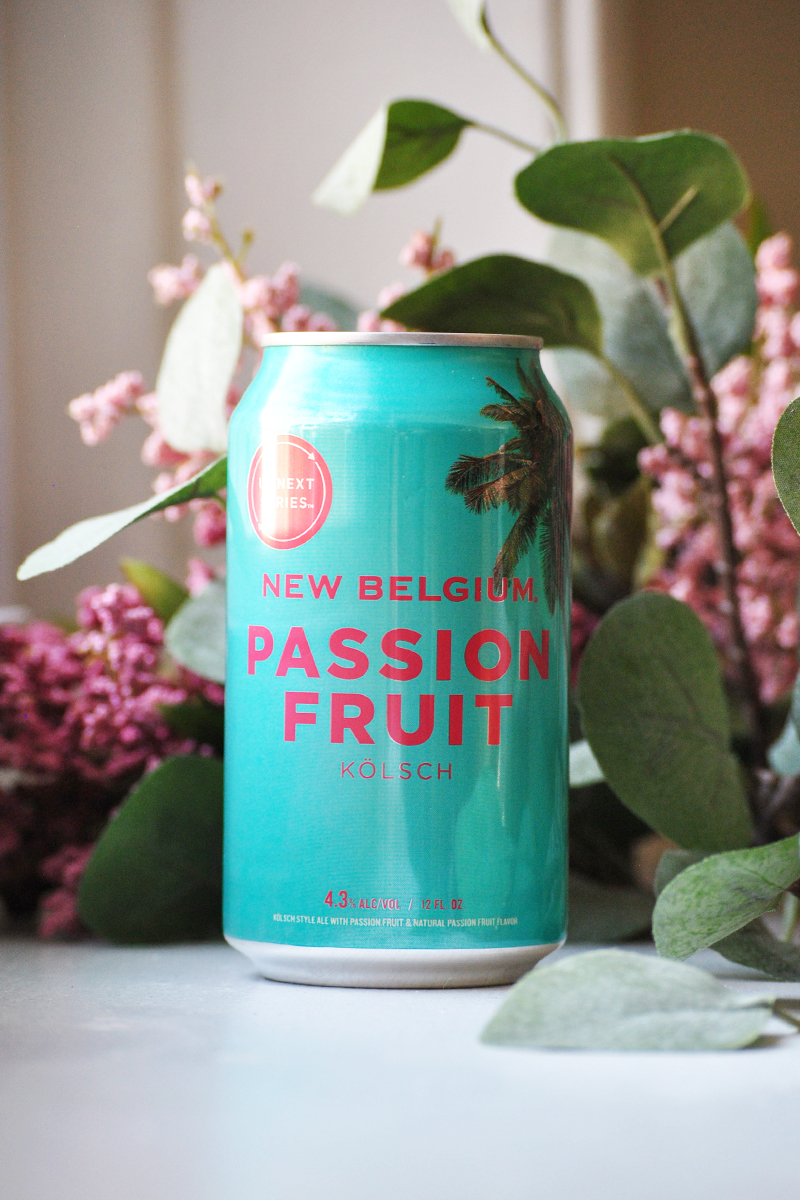 New Belgium has taken a style which is, by definition: simple, and added a brilliant, bright dose of passionfruit to really make it interesting. The base beer is solid and the fruit tastes, well…real. 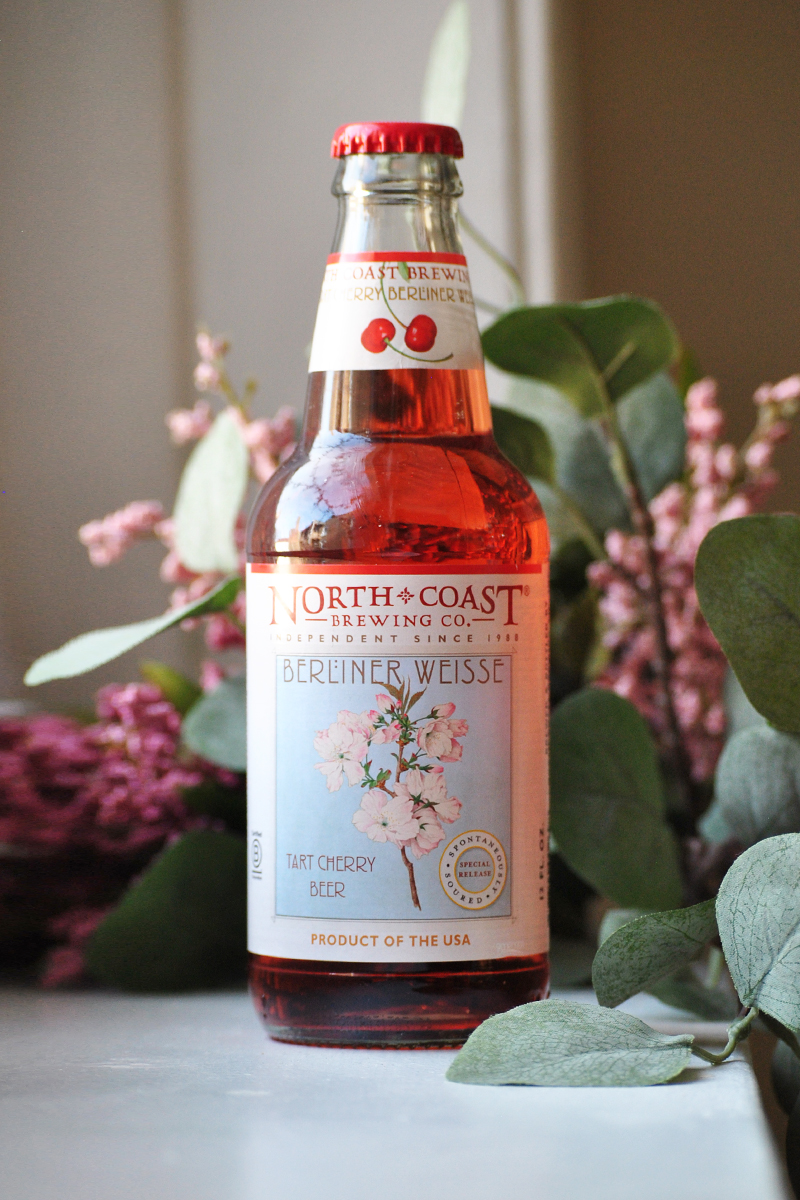 For a beer that looks like popsicle juice, this Berliner weisse is the near perfect balance of sweet and tart. There’s no mistaking its cherry addition, but is surprisingly less sweet than expected.

Drink with: a doughy, sugar donut, on your spring Sunday morning. 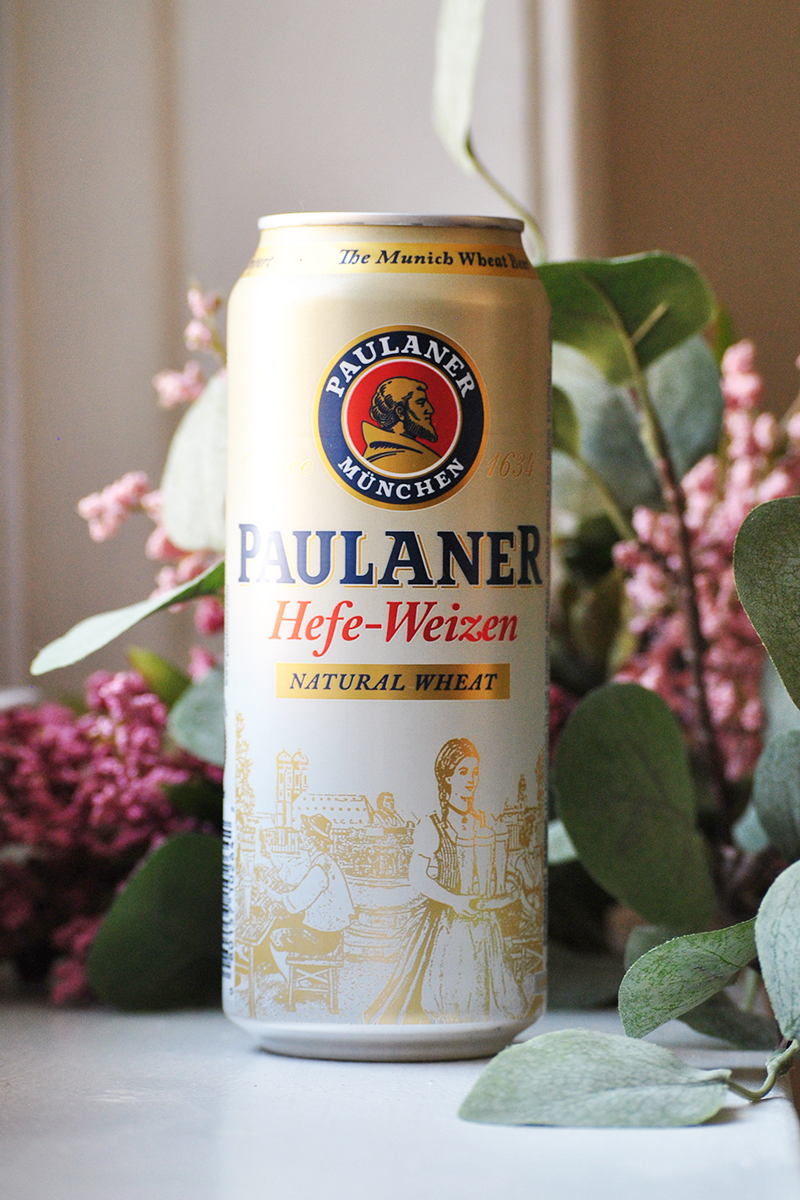 A real classic, now in cans. Everything you expect from a Hefe—high carb, banana aroma, sweet up front, slightly bitter finish. There are many examples of this old-world style, and this is one of the best.

Related Reads
Culture
What Is Dry January? And Should I Participate?
Culture
10 Trends in the Beer Industry to Watch in 2021
Culture
The 20 Best Brewery Instagram Accounts of 2020
Drink when: you want something simple yet incredibly complex. 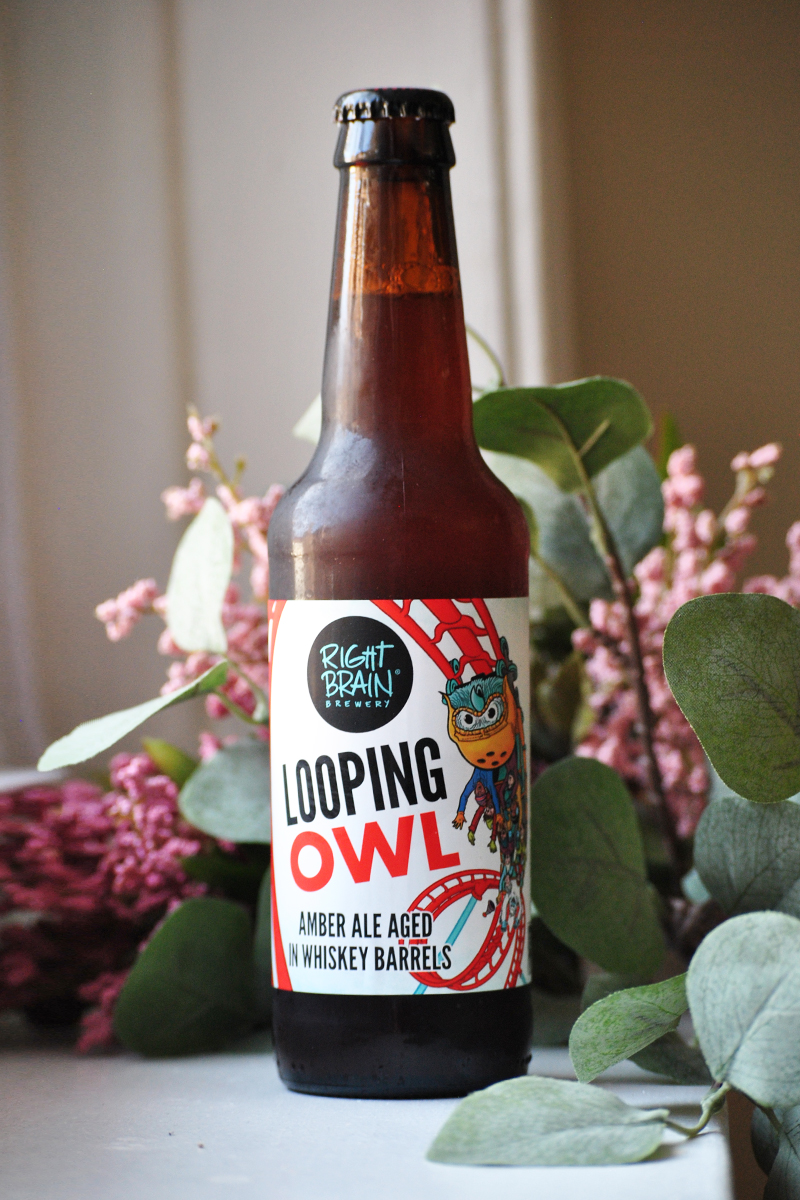 A relatively low-ABV barrel-aged beer, this amber ale gives off just enough sticky, caramely flavor without the boozy bite. We’ll admit we were surprised by how enjoyable this was.

Drink: in place of your preferred candy bar. 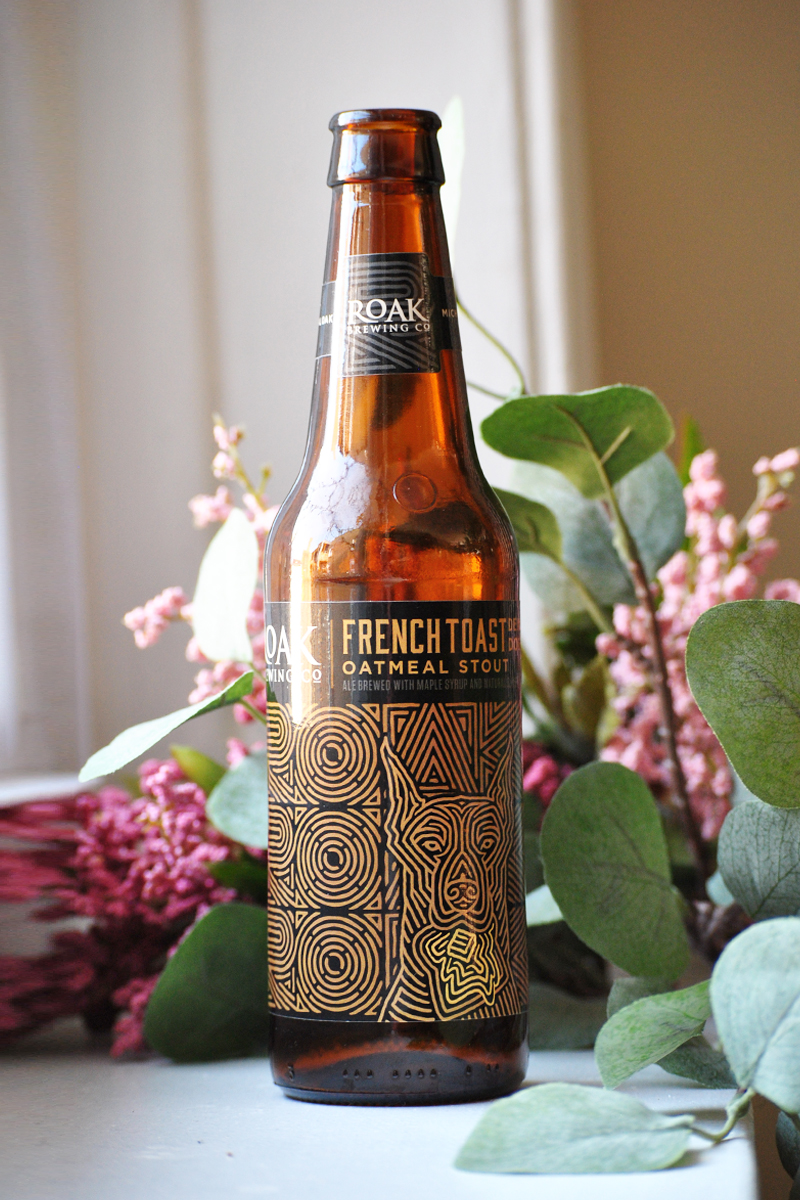 Like a few other beers on this month’s list, this ale is exactly as advertised. If you were to wring out a plateful of French toast, I imagine this stout would be the result; mapley, cinnamon-sweet and decadent. 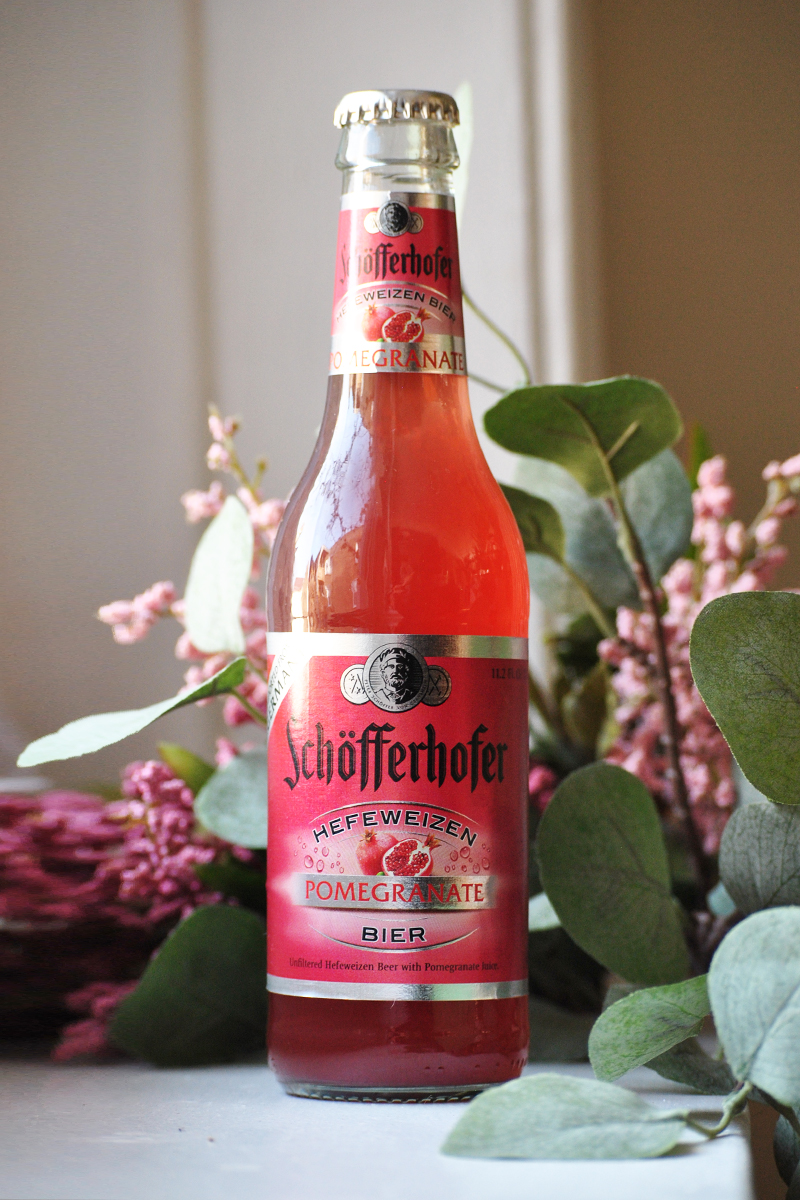 A few German beer purists are spinning in their graves because of this Jolly Rancher-like “Hefeweizen.” It’s extremely low ABV is the sole redeeming quality.

Drink when: that wine-cooler-loving friend stops by. 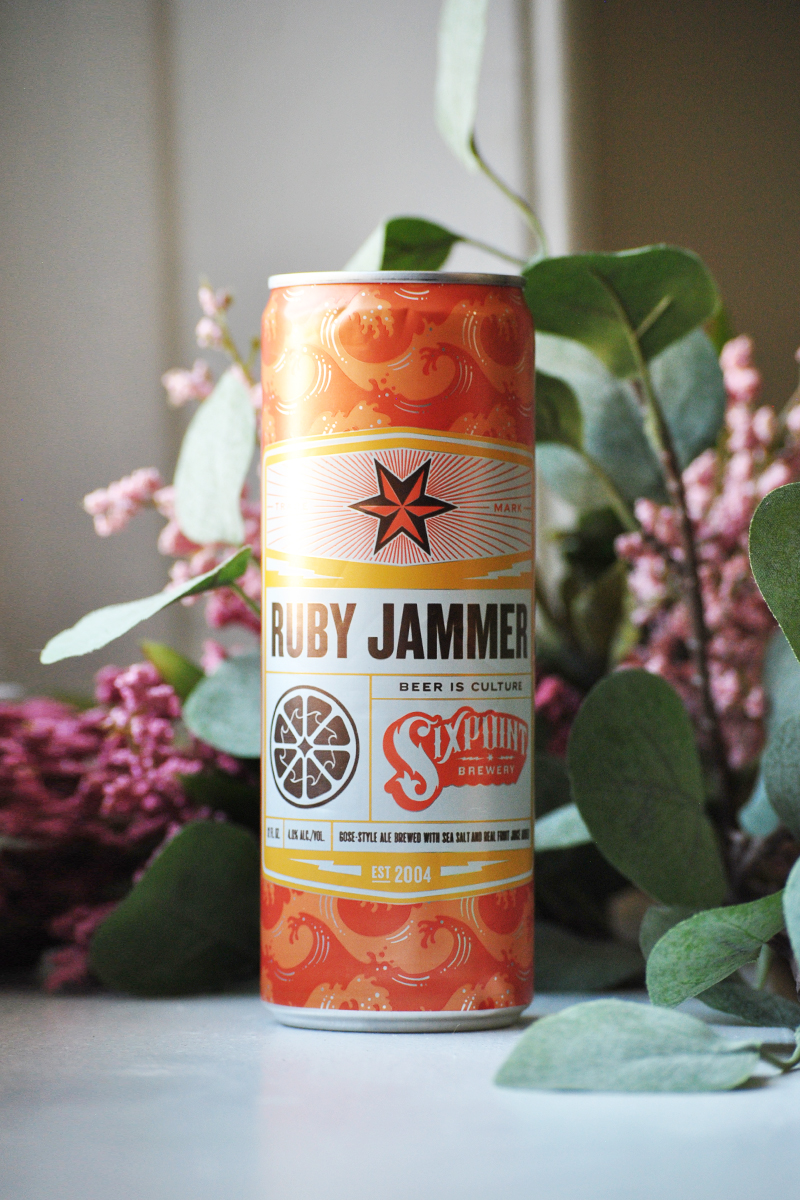 Drink if: need a few beers for the beach. 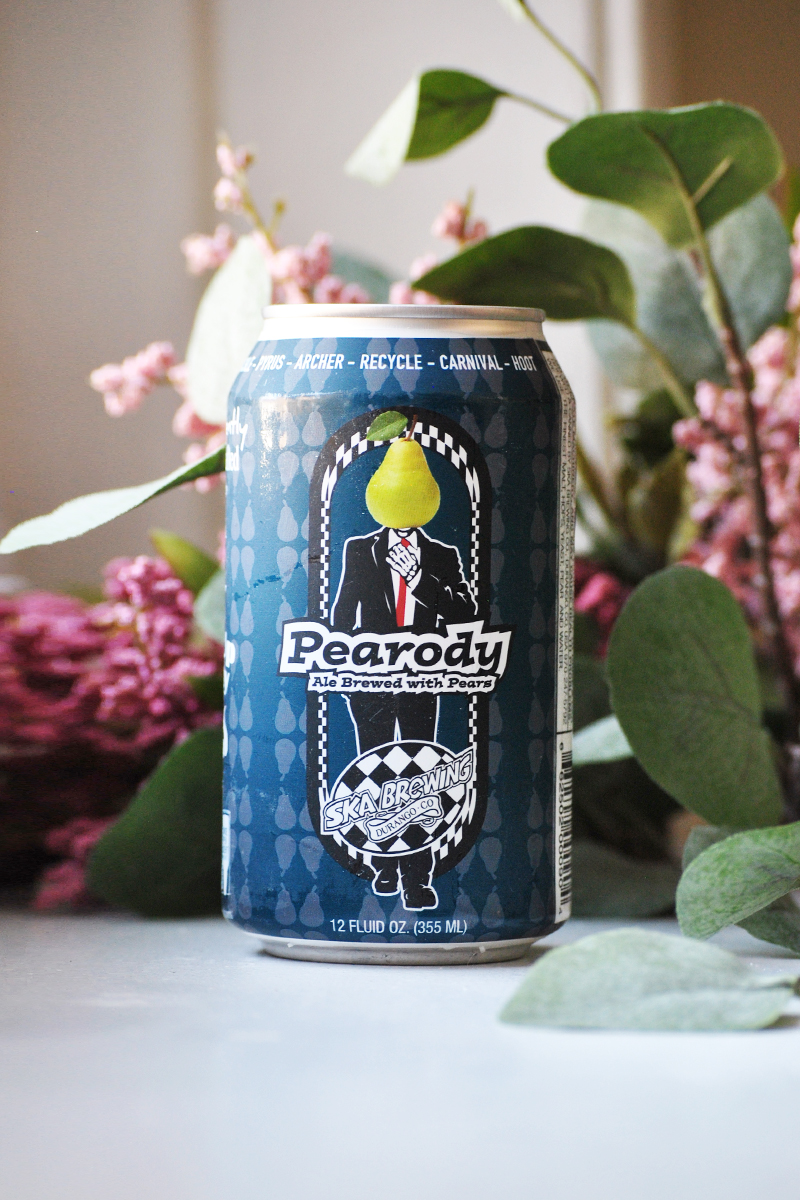 Drinking more like a perry than a beer, the pear comes through clearly on the aroma and follows through with a touch of sweetness and a fairly tart finish when sipped. Surprisingly refreshing and just the right amount of fruit.

Drink if: you’re a fan of ciders and perries. 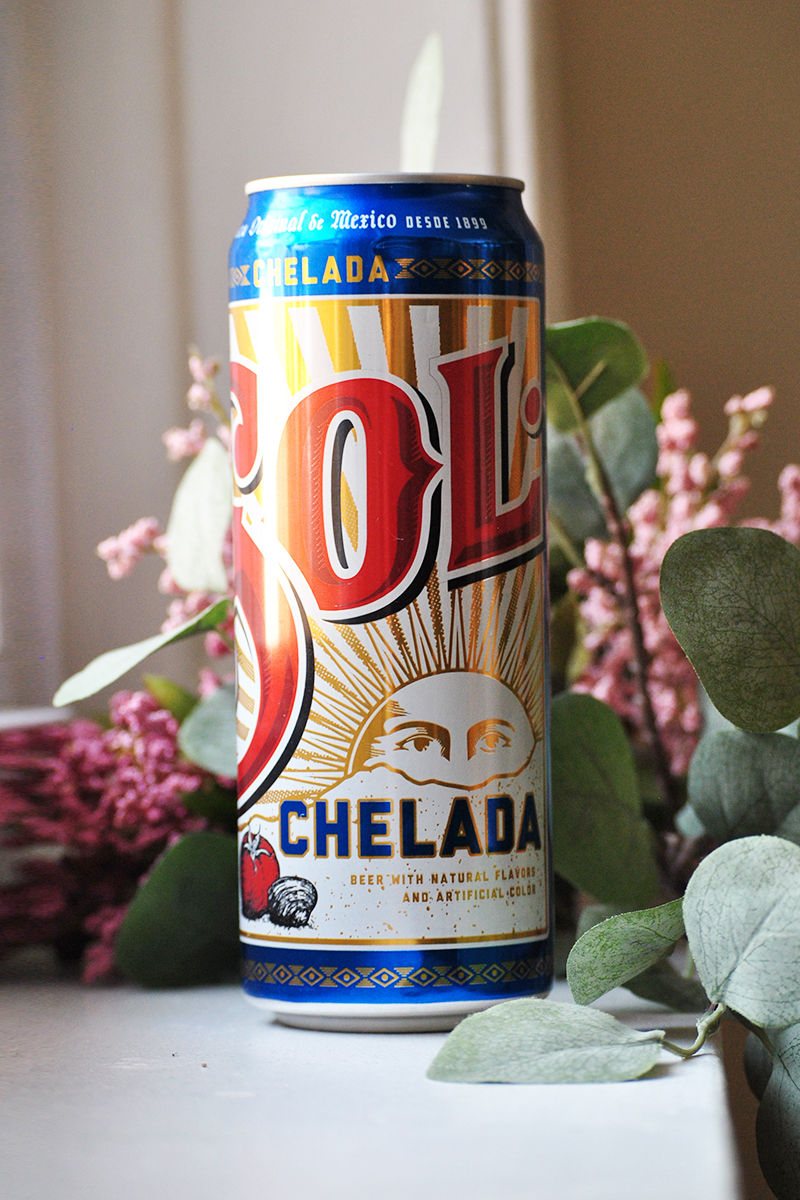 The last in our lineup, this take on the classic Michelada is just what you’d expect. It’s loaded with tomato and chockfull of brine and salt, with an oddly sweet finish. Admittedly, this wasn’t for our palates, but can totally see this winning over plenty.