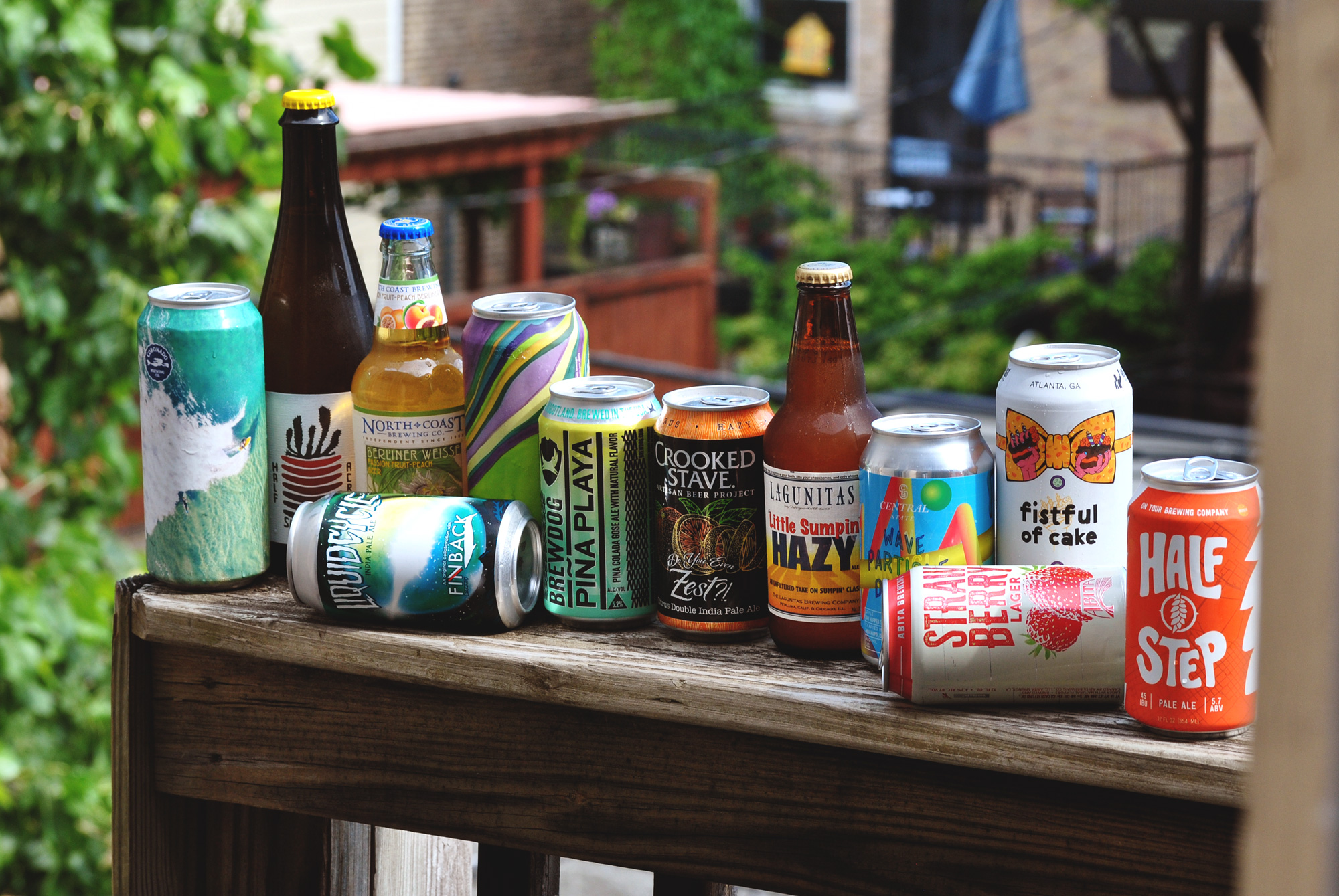 We tasted through the following 16 beers for July and rated them according to our very own interpretation of the BJCP scoring guidelines, on a newly implemented 5-star scale and listed in alphabetical order. We considered aroma, appearance, flavor, mouthfeel, overall impression and trueness to style. The rating system can be interpreted as follows: 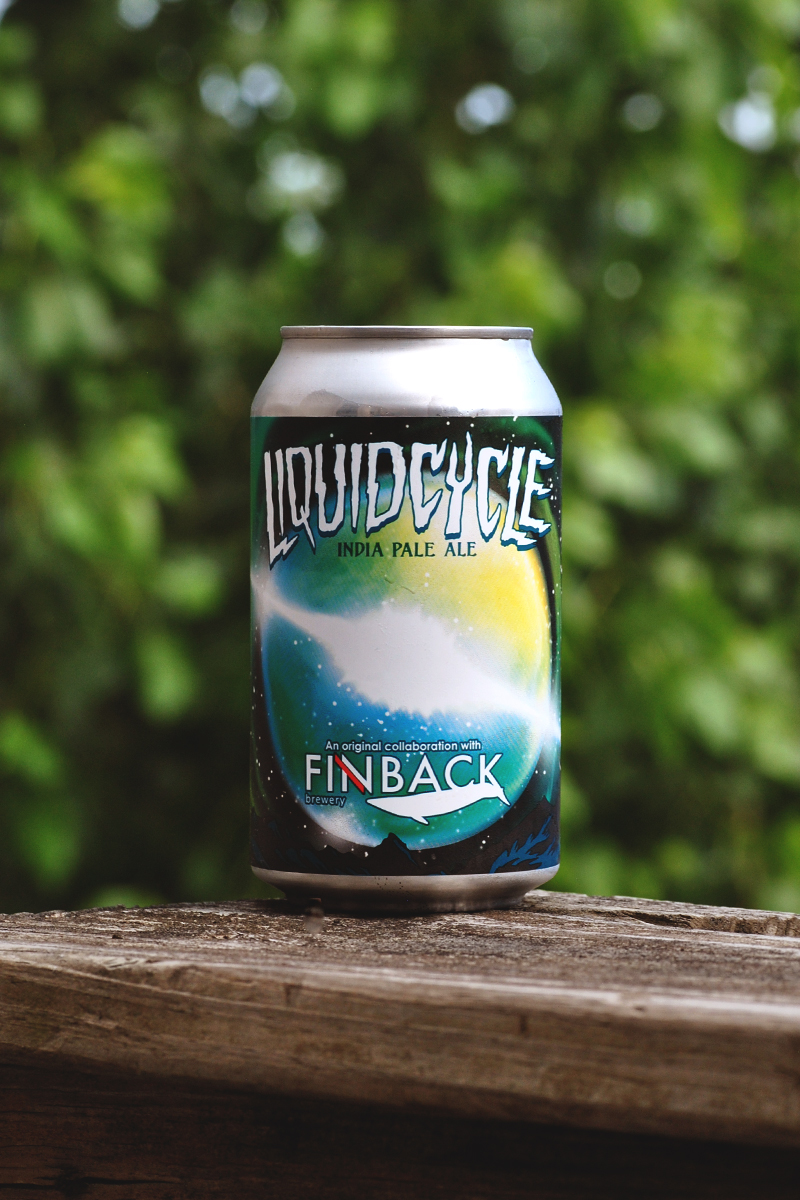 We wanted so much to like this collaboration more than we eventually did. It was a coppery, hazy pour with more maltiness–even a bit of papery-ness–than we’d hoped for based on its description.

Drink if: you need to try some Finback. 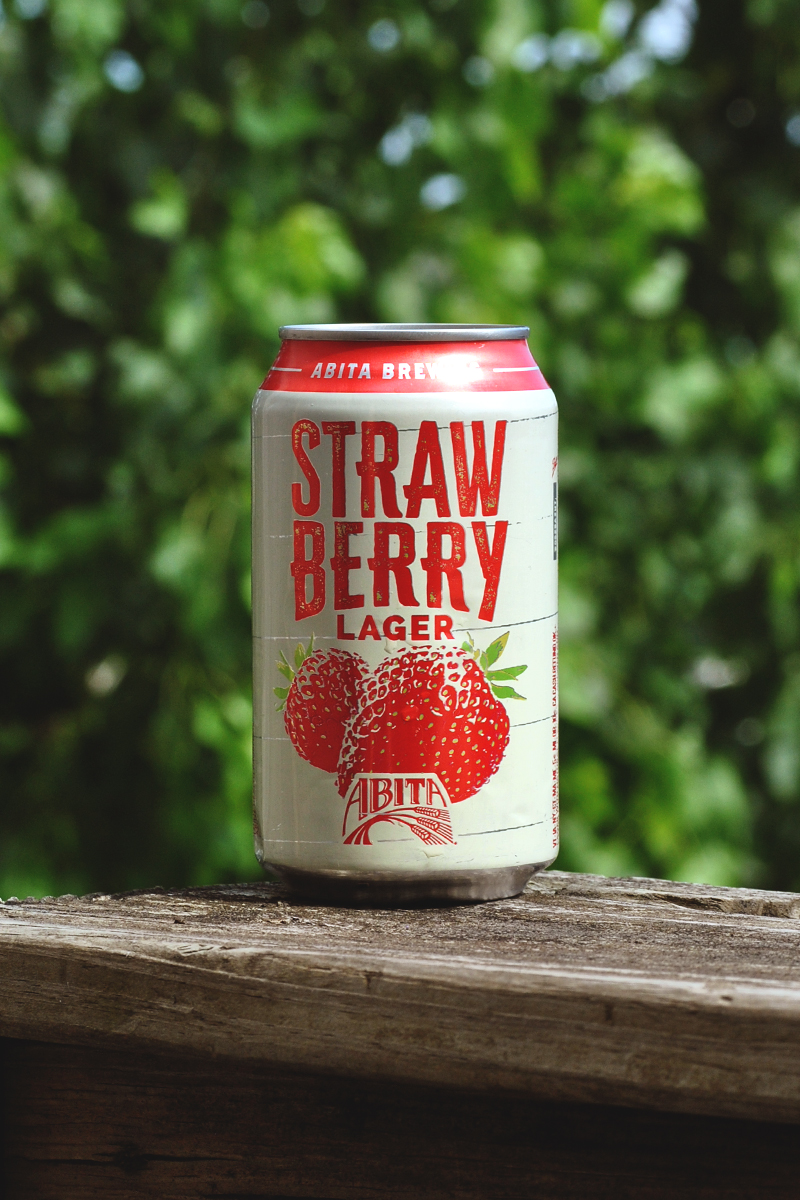 Laffy Taffy meets strawberry Pop-Tart. This lager was a welcome take on a beer utilizing strawberry without a sour spin. It was light, refreshing and just sweet enough. A welcomed summer dessert beer. 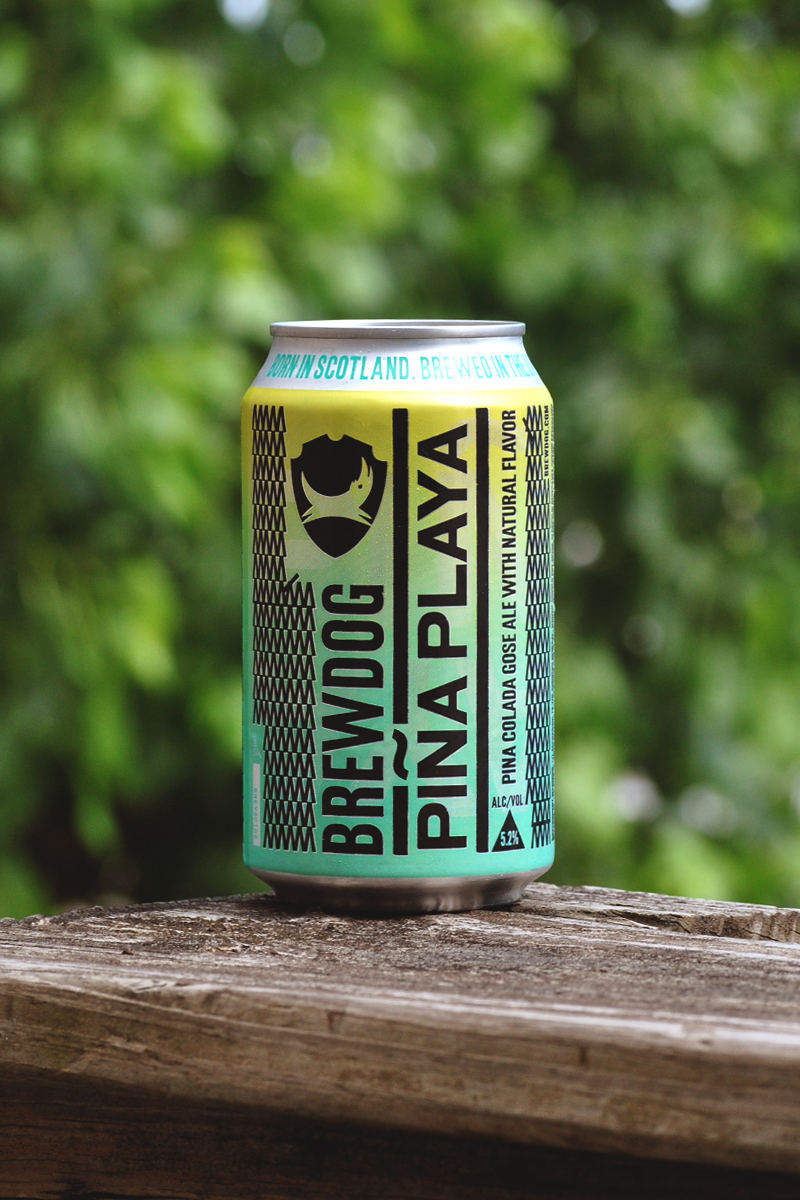 This was a really nice gose blanketed in coconut and pineapple. It was lemon-zesty-sour. This was such a beautiful summer sour, fit for beach boozing.

Drink on: any beach or boat of your choice. 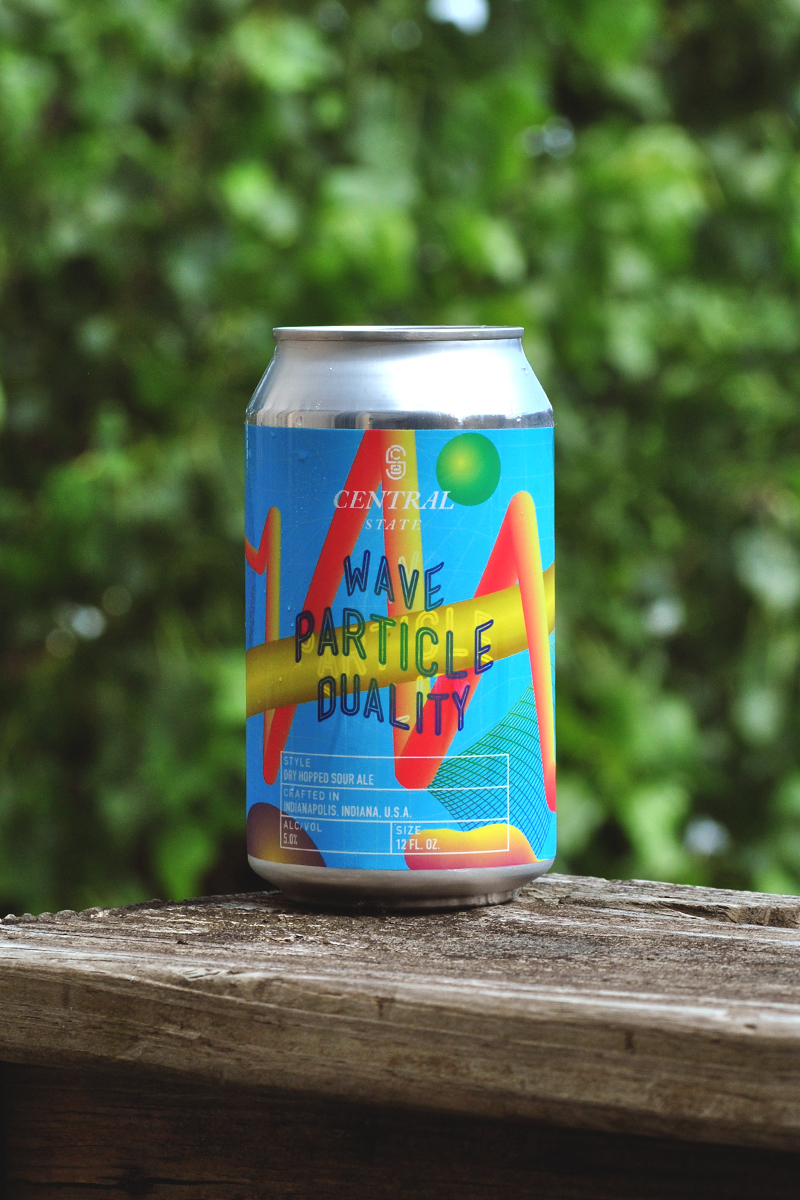 Indy’s sour darlings missed the mark for us here. ‘Wave’ was overly hay-like and grassy with an unwelcome tinge of green apple and an overall…unwelcome catty aroma.

Drink to: awaken your sense of smell. 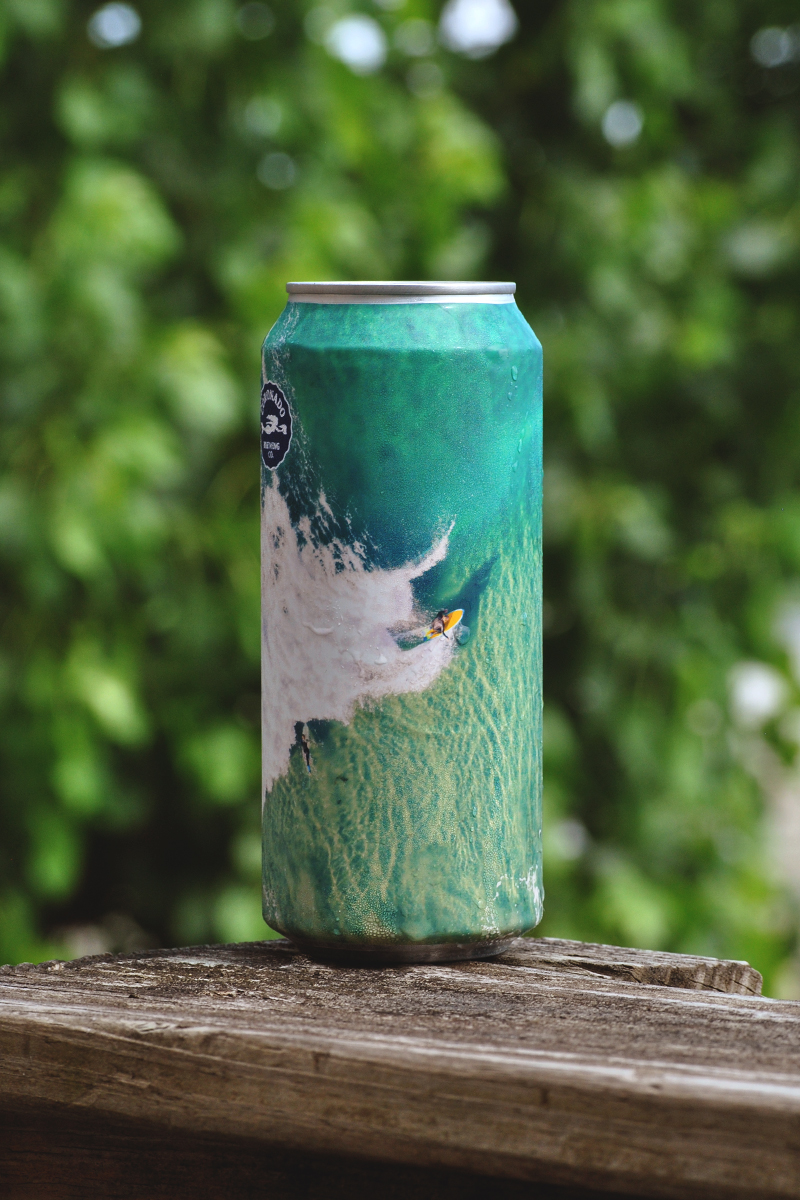 As ‘July’ of a beer as you could concoct. The imagery is spot on for the salty-lime-citrus profile. This kettle sour was plenty tart and full of citrus, fit for fans of puckering ales to beat the heat. We just wish it was a little lighter on the scale. 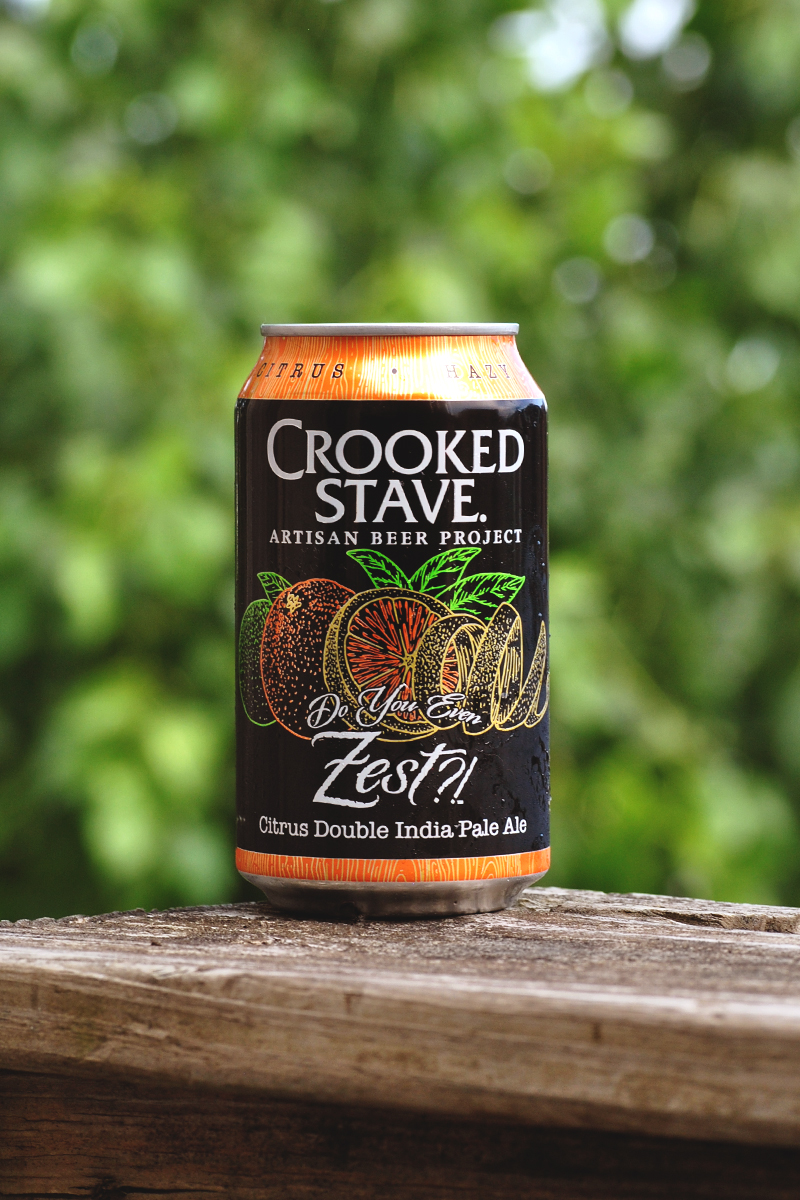 CROOKED STAVE
Do You Even Zest?!

This is Fanta in the form of an easy-drinking DIPA. There’s no denying its orange zestiness–almost to the point you could forget it was a beer to begin with. All this without relying on any haze. A West Coast IPA meets clementine…from CO.

Drink to: remind ya of the West Coast IPAs, loaded with a citrus zing. 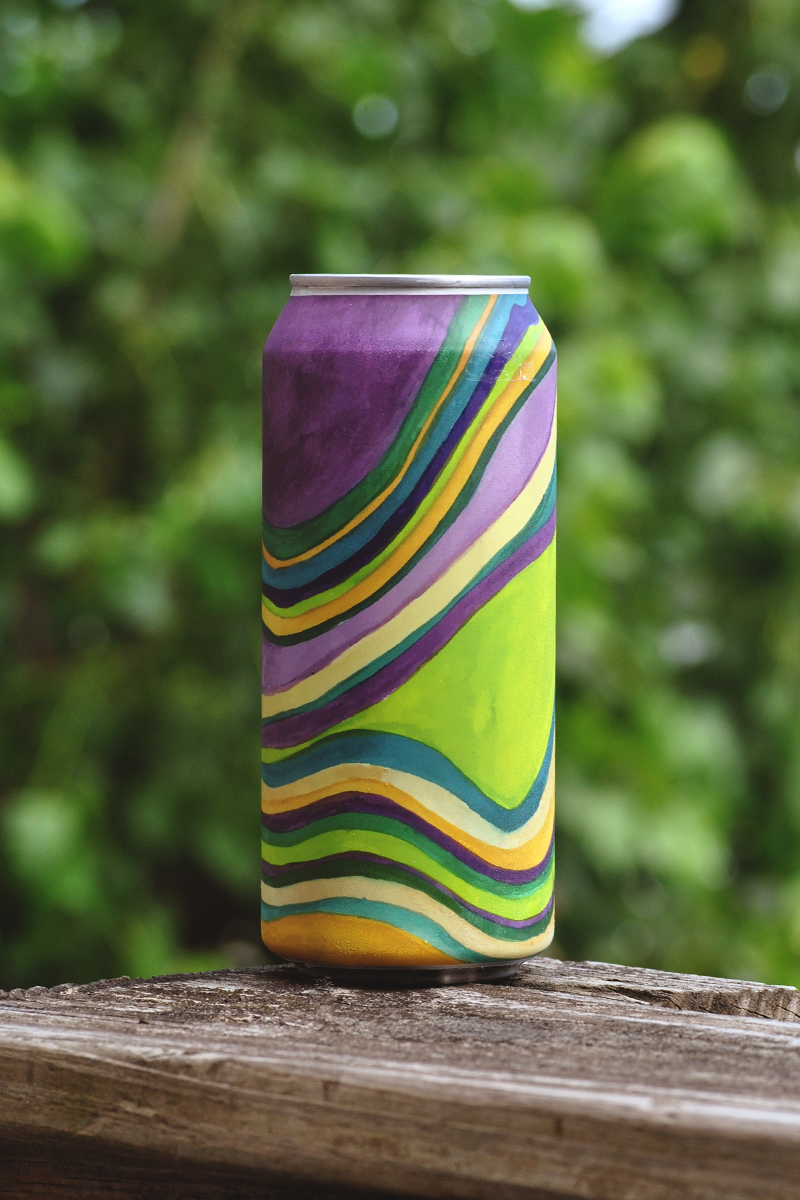 Billed as a session IPA with Pilsner malt and ‘frenetic’ amounts of Mosaic and Chinook, this leaned cracker-like and even a bit doughy. It made for a pleasant pale at just 5%, and with plenty of piney and grassy notes.

Drink because: earthy IPAs are harder and harder to come by. 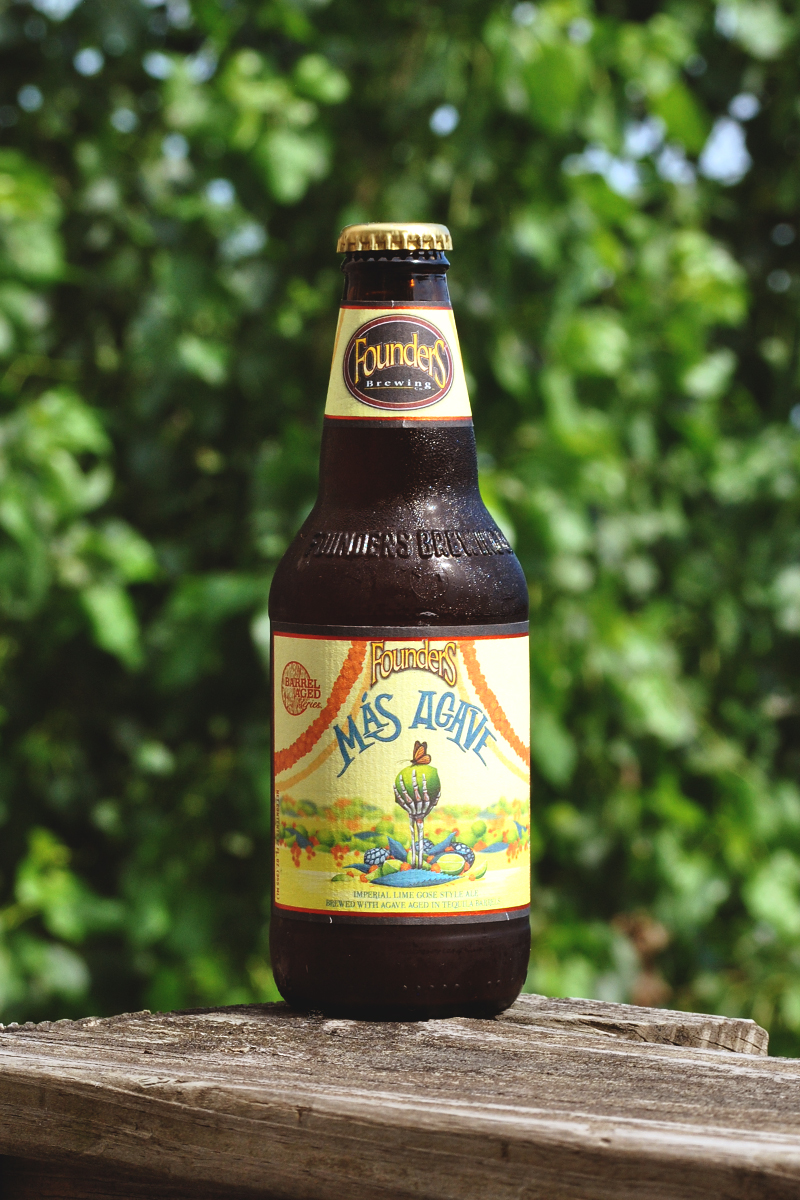 This beer divided our group, and as one mentioned, “I can’t tell if I like this beer or not.” It’s loaded with agave and resembles a cocktail (ahem, margarita) more than it does a beer. It’s a boozer, and just a bit too syrupy. It gets points for uniqueness, but certainly isn’t one of our top picks from their BA Series.

Drink with: a few friends, then take a vote. 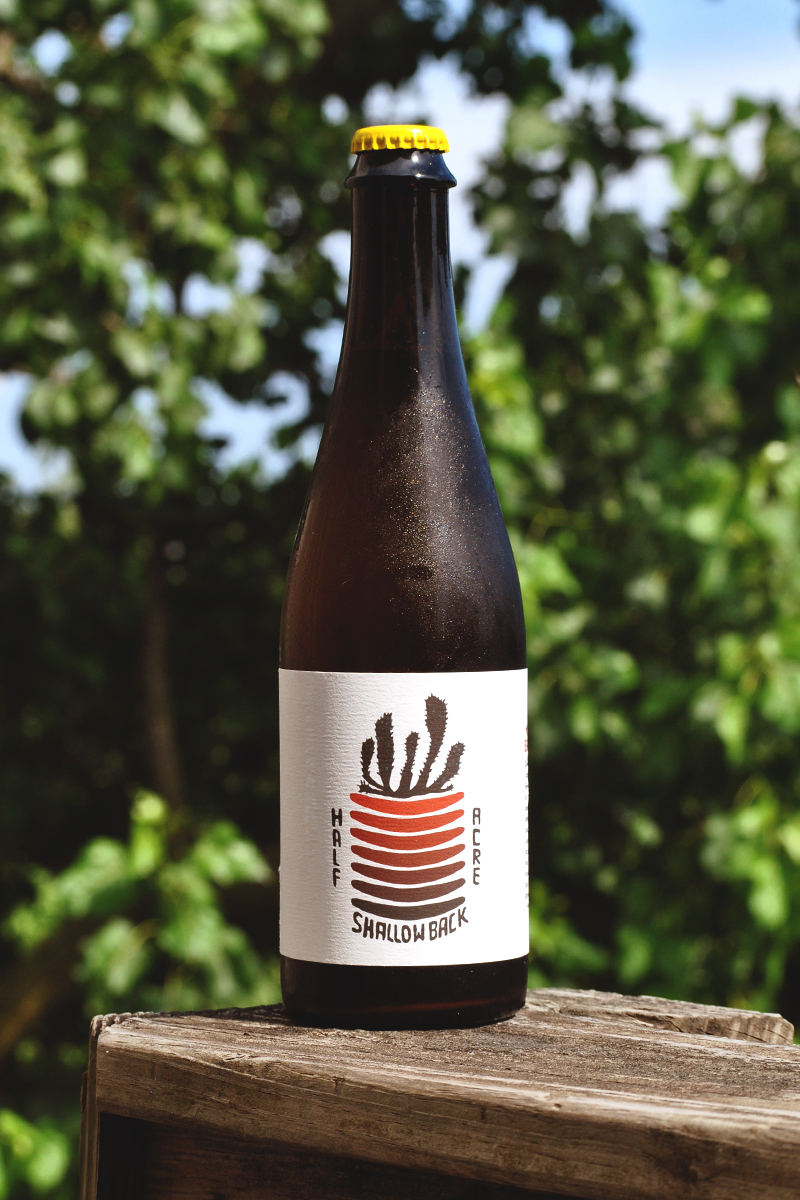 HALF ACRE
Shallow Back

These summer sours are certainly taking hold, mid-July, and Half Acre’s version is atop our list so far. It’s under 4% and wildly easy drinking with a crackery, peppery tinge and low acidity. Plus, their fruited versions are even better, FYI. 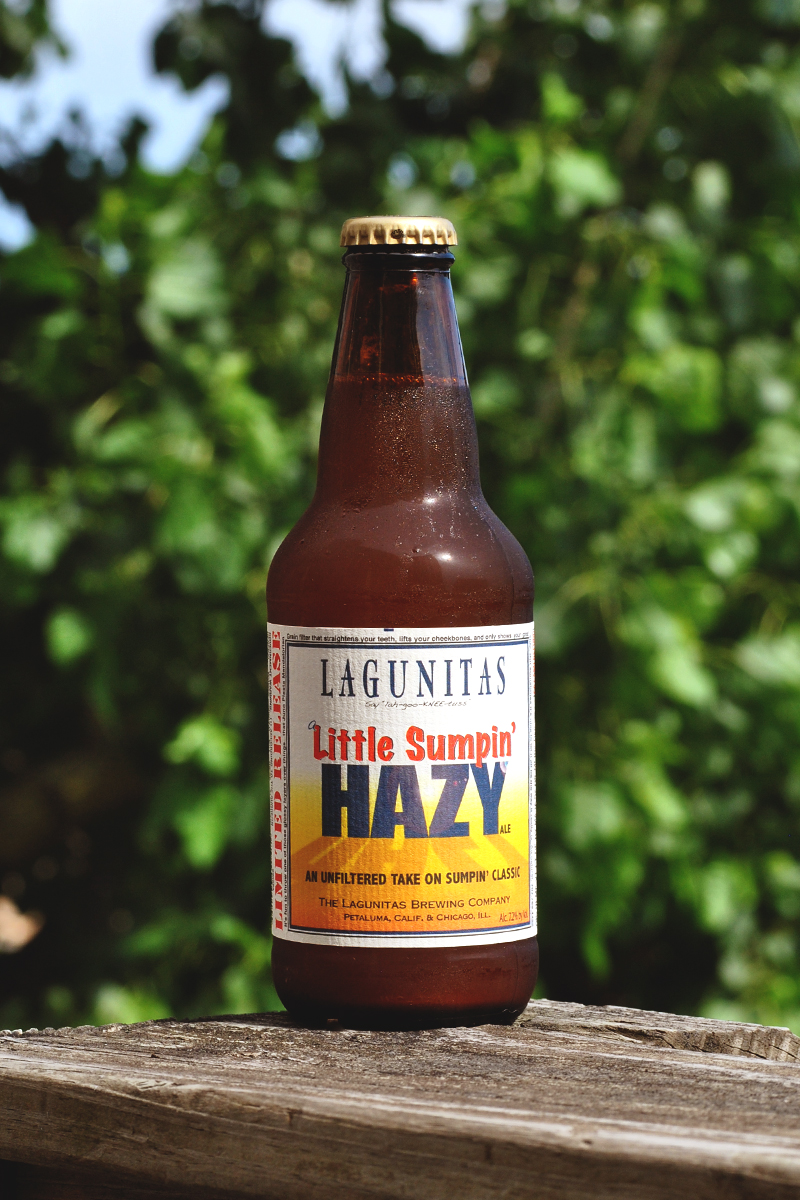 At 7.2%, this was surprisingly easy drinking and mellow, in the most flattering way possible. It’s got that West Coast punch, meets wheat-ale-mouthfeel you expect from the classic Sumpin’, turned up a notch. Best of all, it’s pillowy soft.

Related Reads
Culture
A Beginner’s Guide to Hop Blends: How BSG Hops Is Changing the Entire Hop Game
Culture
The Story Behind Luponic Distortion: Firestone Walker’s Experimental Hop Series
Culture
What Is the Pink Boots Society?
Drink to: enjoy an example of a classic that’s been reimagined. 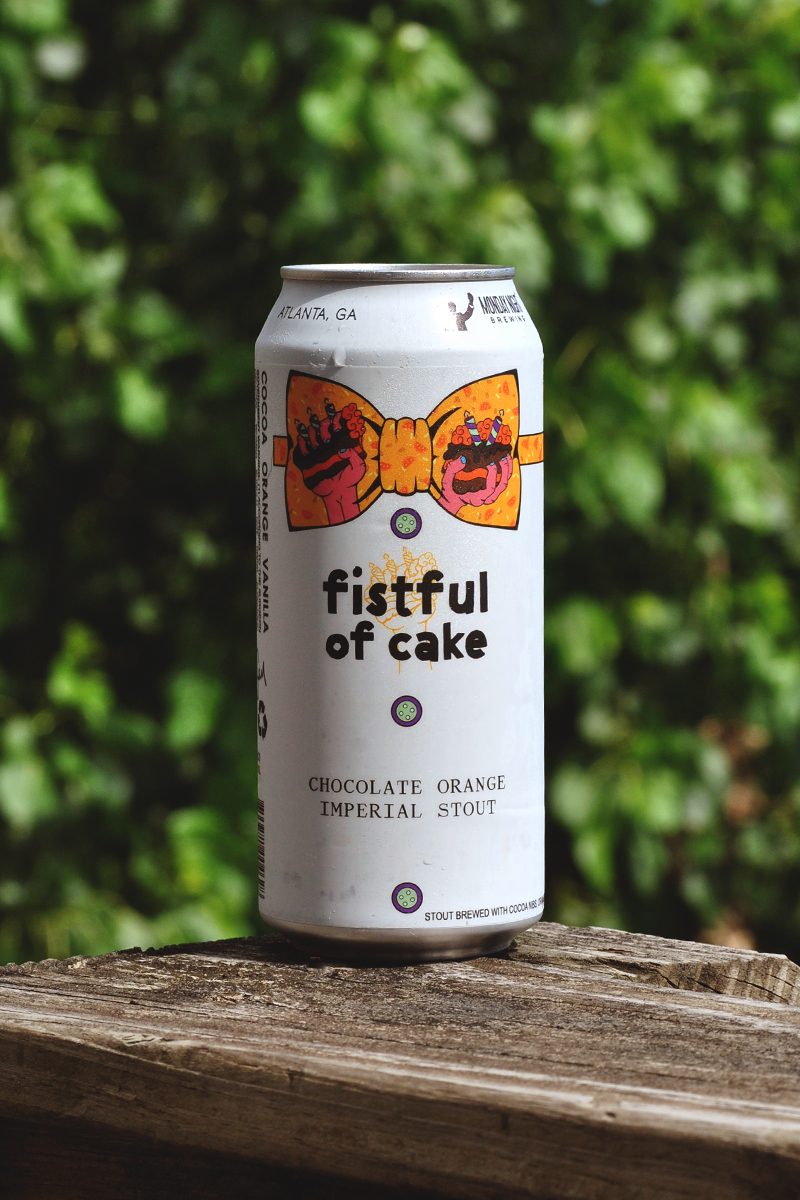 A hefty dose of vanilla meets a deft dose of orange, finished by just enough chocolate. This drinks far easier than it’s ABV would suggest, and even won over ‘not fans’ of chocolate/orange combos. Plus, it’s a fun take on a stout made for summer.

Drink to: remind yourself that stouts are for all seasons. 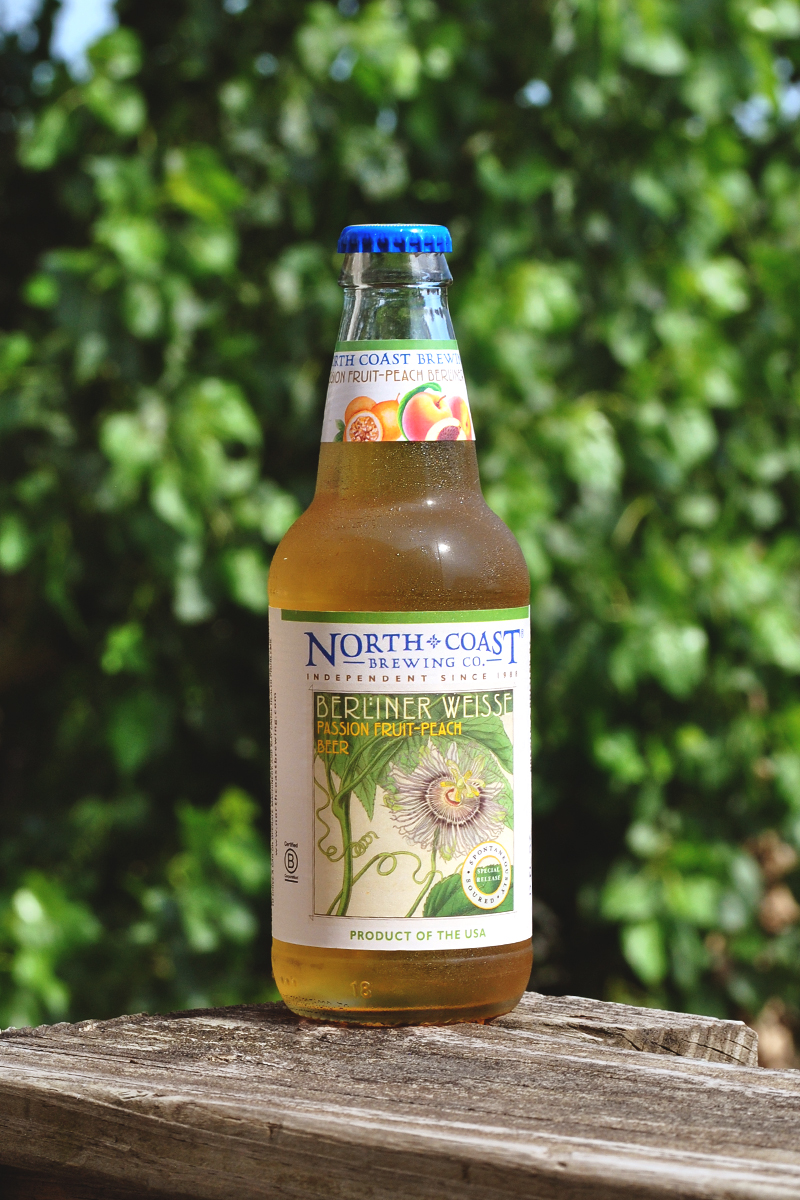 Here you’ve got a great mix of tart and sweetness. Admittedly, most beers in clear glass bottles make us weary, but this sour stands up. It’s unapologetically peach with a slightly doughy, wheaty body. And, crisp!

Drink with: some fruited desserts. 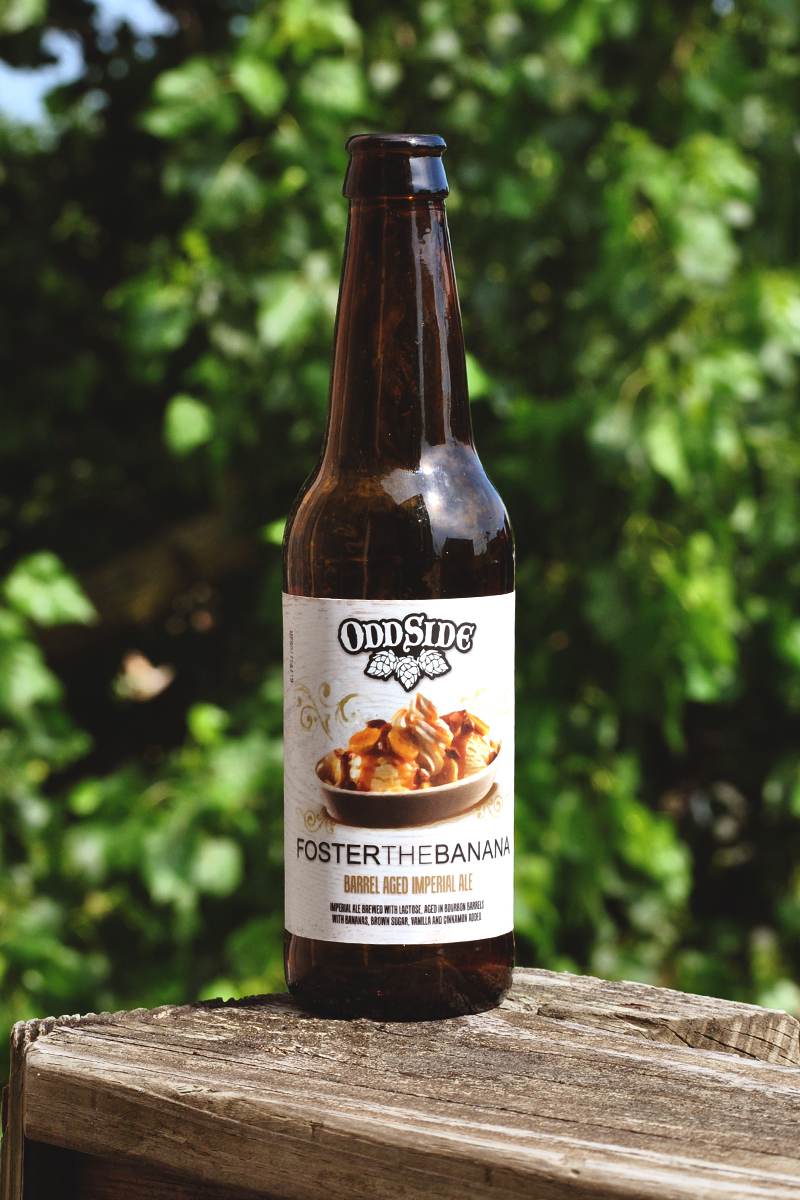 ODD SIDE
Foster the Banana

Wow, if there ever was a banana beer… This sweet-bomb hits you up front, then brings the caramel, brown sugar bourbon warmth, then finishes with some more bananas foster. While a bit too sweet for us, it gets points for creativity.

Drink if: you’ve got an aching sweet tooth. 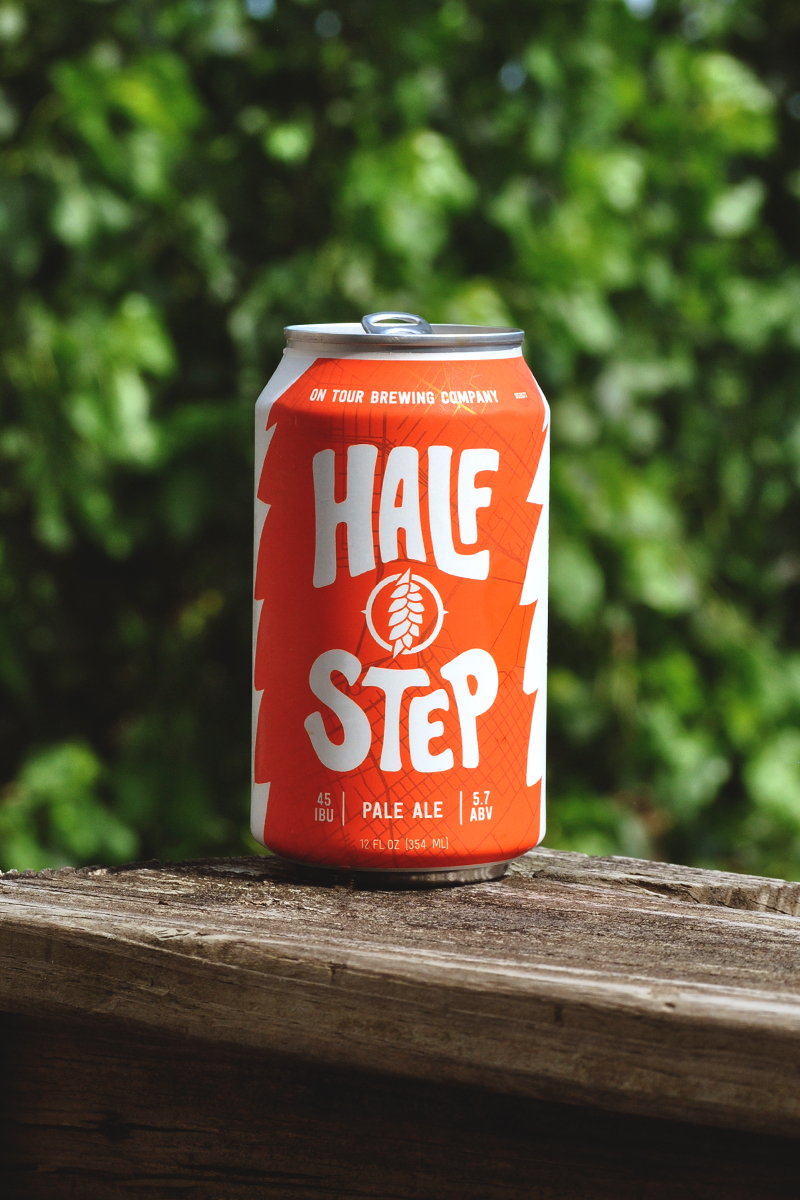 ON TOUR
Half Step

What else can we say here, other than this first-to-cans offering from Chicago’s hidden gem, On Tour, is exactly what we needed in our lineup. Half Step is a reminder of the great piney, malty IPAs of yesteryear, with that hop bite you knew you were craving. 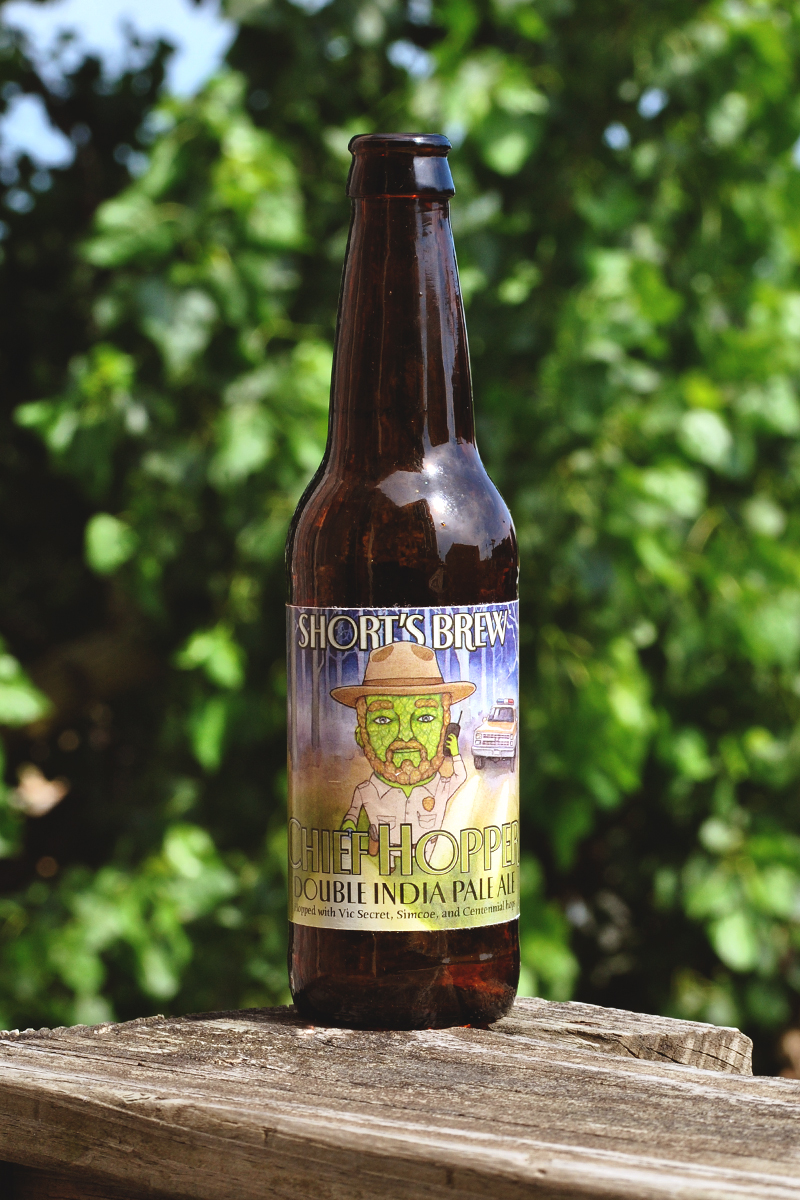 This nod to the return of Stranger Things is classic Short’s. Think ‘Huma,’ but turned up two notches. It’s malt-forward, grapefruity and hella-piney. We just wish it left us with less a hop burn, and made for an easier summer drinker in this heat.

Drink: if you’re overdue for a Short’s. 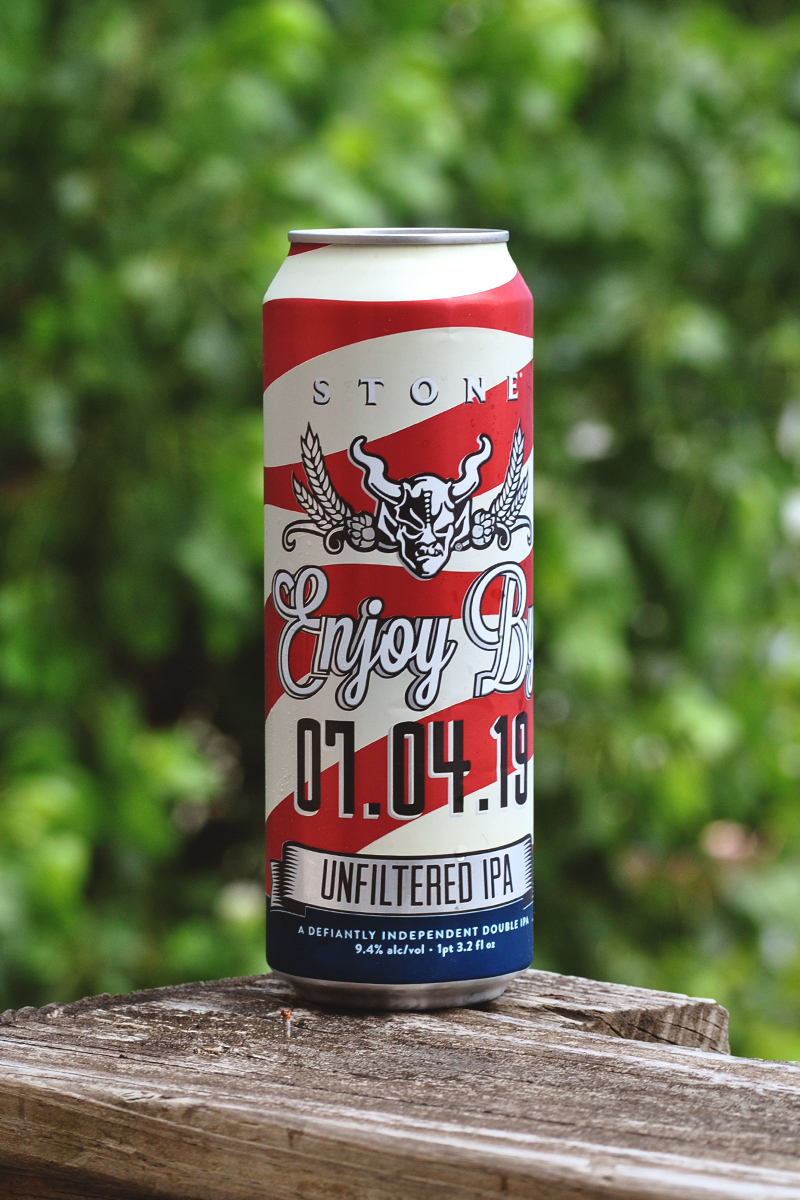 We did in fact enjoy this by the 4th, and it packed a punch. Much like its neighbor here–Short’s–it clocked in at a boozey above-9% and was doused with plenty of malty, citrusy, piney notes. Despite its haze this was West Coast through’n through.

Drink by: August, we’re sure you’ll be OK.