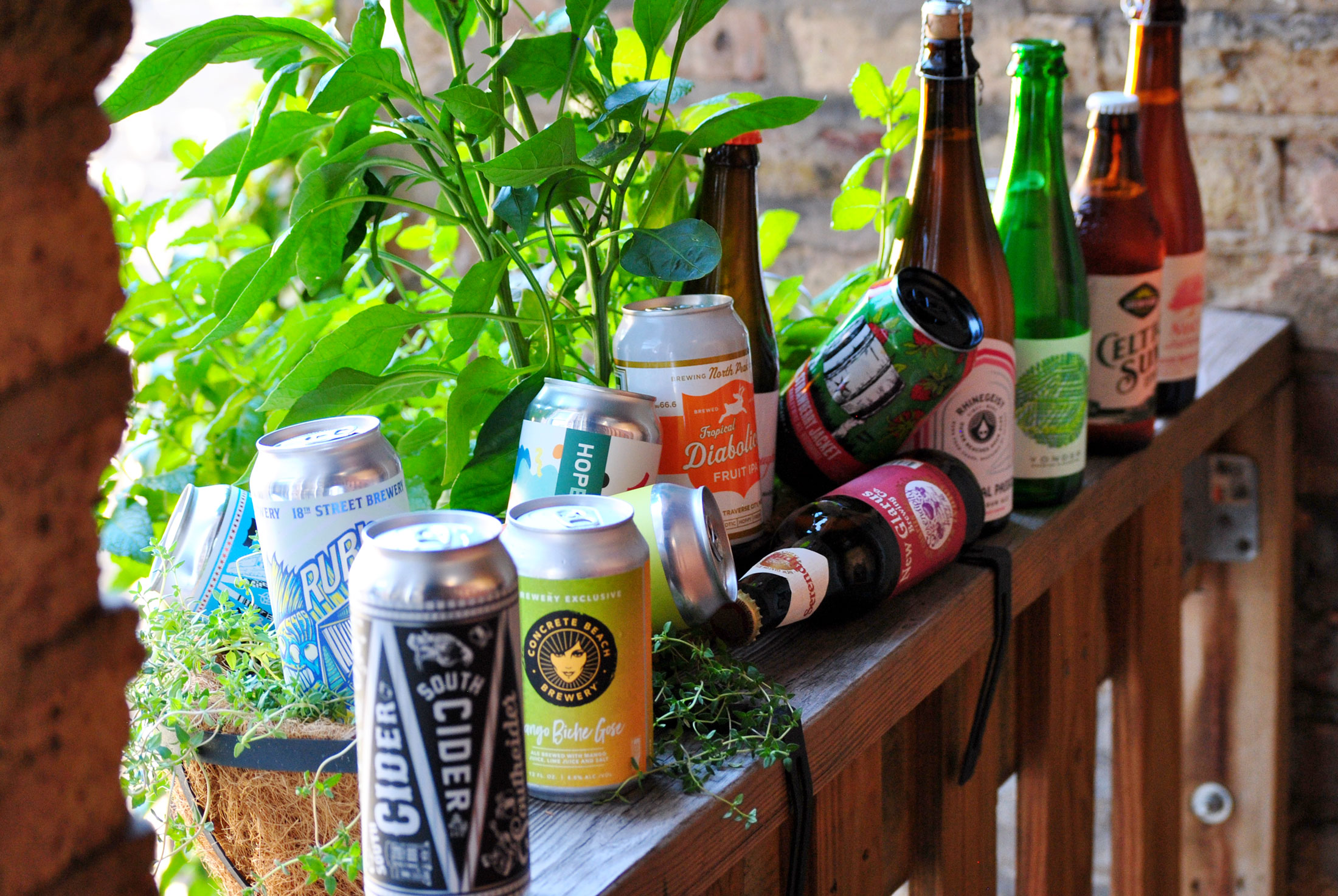 We tasted through the following 12 beers (& two ciders) for August and rated them according to our very own interpretation of the BJCP scoring guidelines, on a newly implemented 5-star scale and listed in alphabetical order. We considered aroma, appearance, flavor, mouthfeel, overall impression and trueness to style. The rating system can be interpreted as follows:

This month summer dessert-like beers stick around, sours are plentiful and Chicagoland gets showcased. 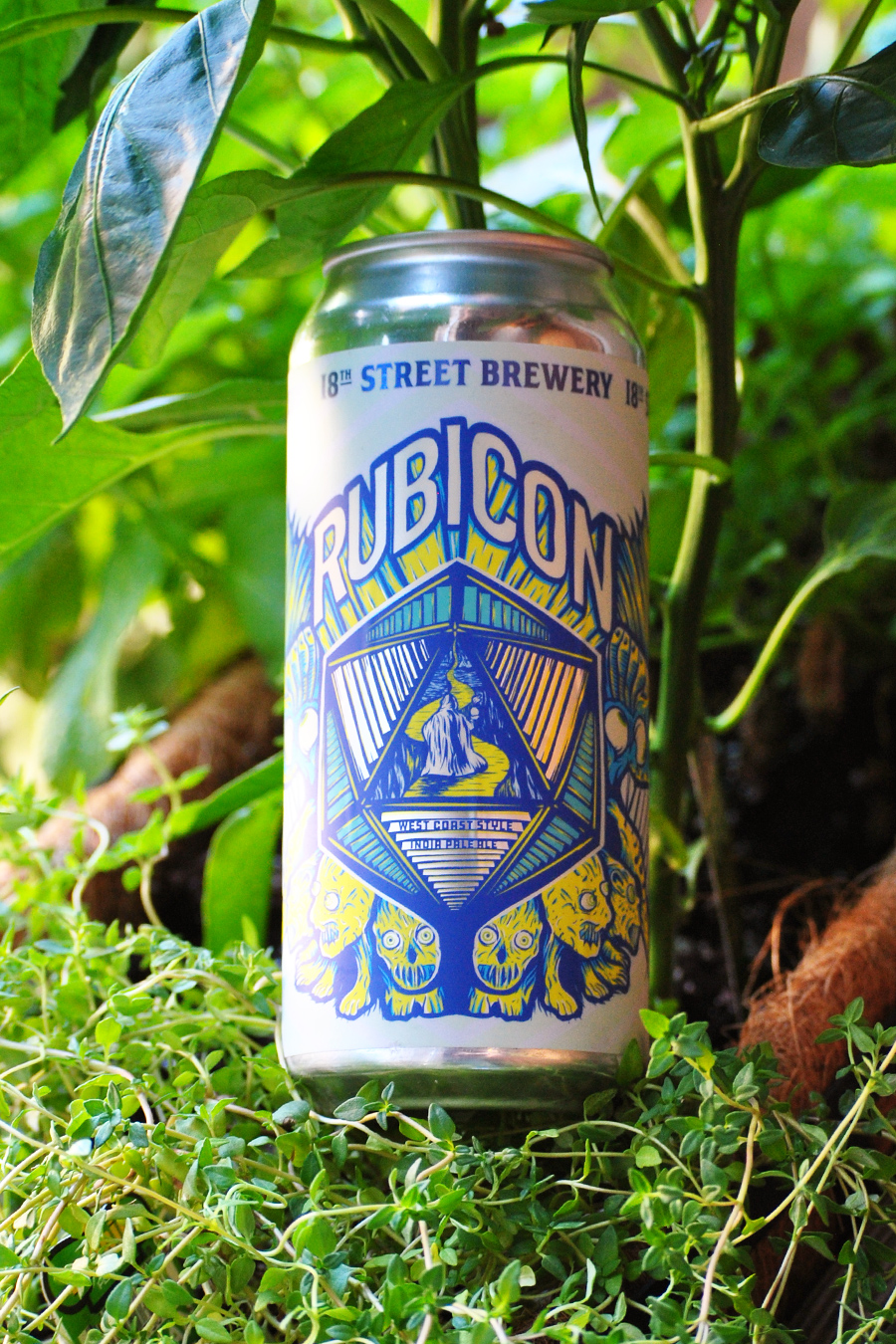 We’ve really been enjoying West Coast IPAs lately, and Rubicon is no exception. It’s piney and citrusy with noticeable caramely malts, while maintaining its refreshing qualities. Not too bitter. We like that.

Drink if: you miss that piney punch. 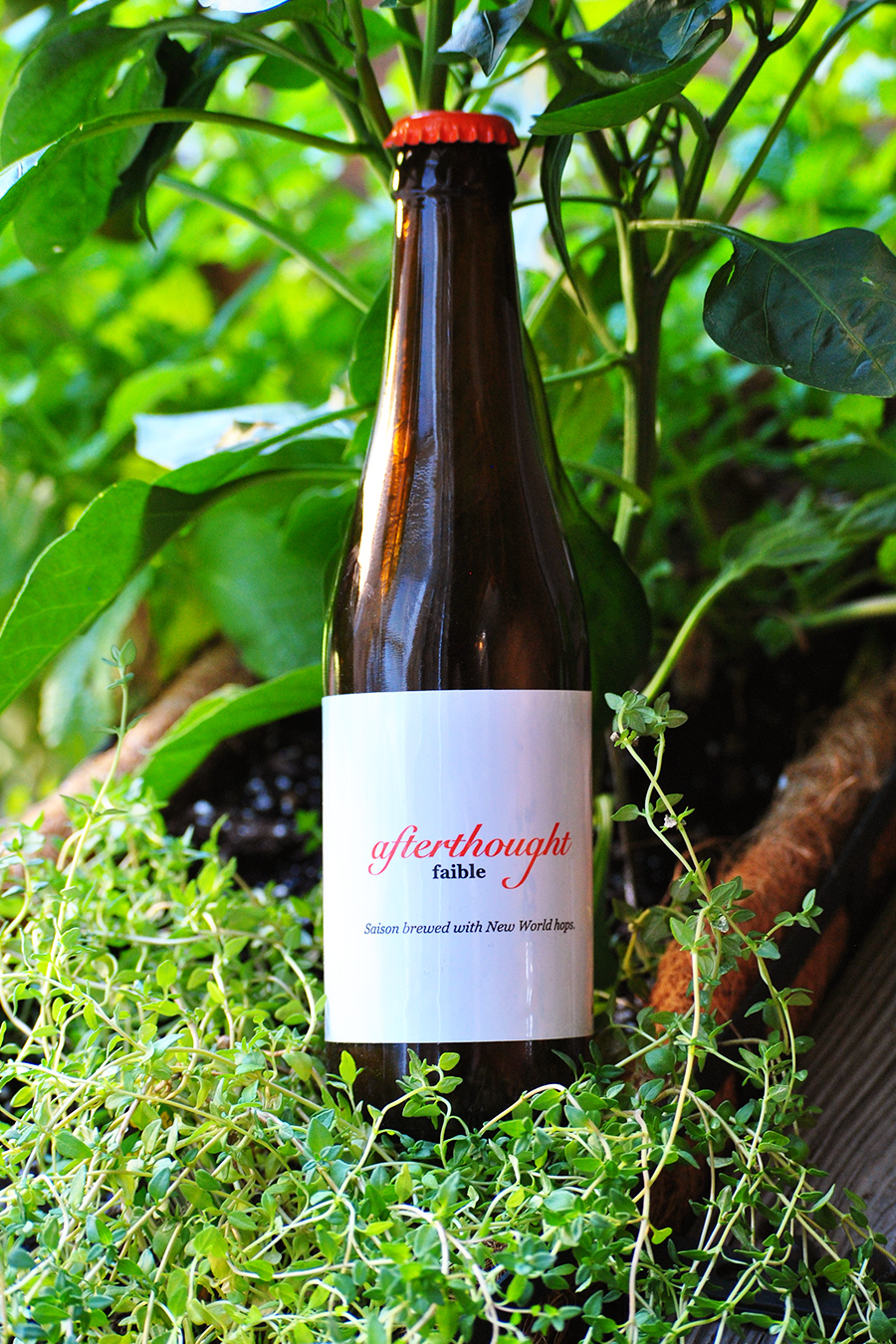 This beer was priced so well we had to try it. And at just 4.2%, it’s the perfect table beer, with that obvious tartness and Brett funk, plus a tinge of citrus. And, it finishes bone dry, in the best way possible.

Drink to: tingle your tastebuds. 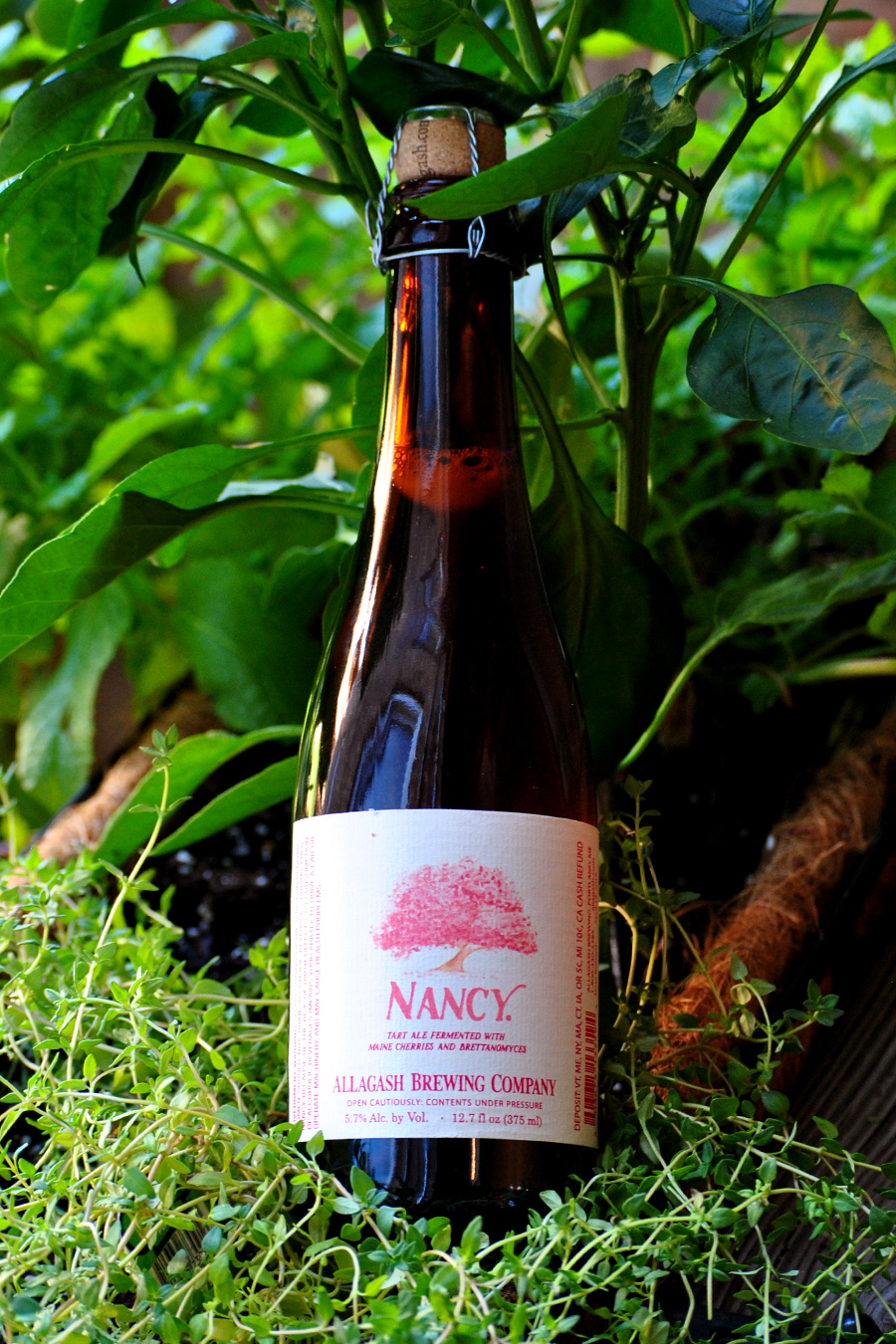 Cherry beers can often be too sweet, but here, Allagash nails it with that dense fruit-pie-like filling and breadiness countered by that distinct Brettanomyces farmyard funk. Nancy is so perfectly summer it’s almost as if they’re cheating.

Drink to: cap off your August alfresco meal. 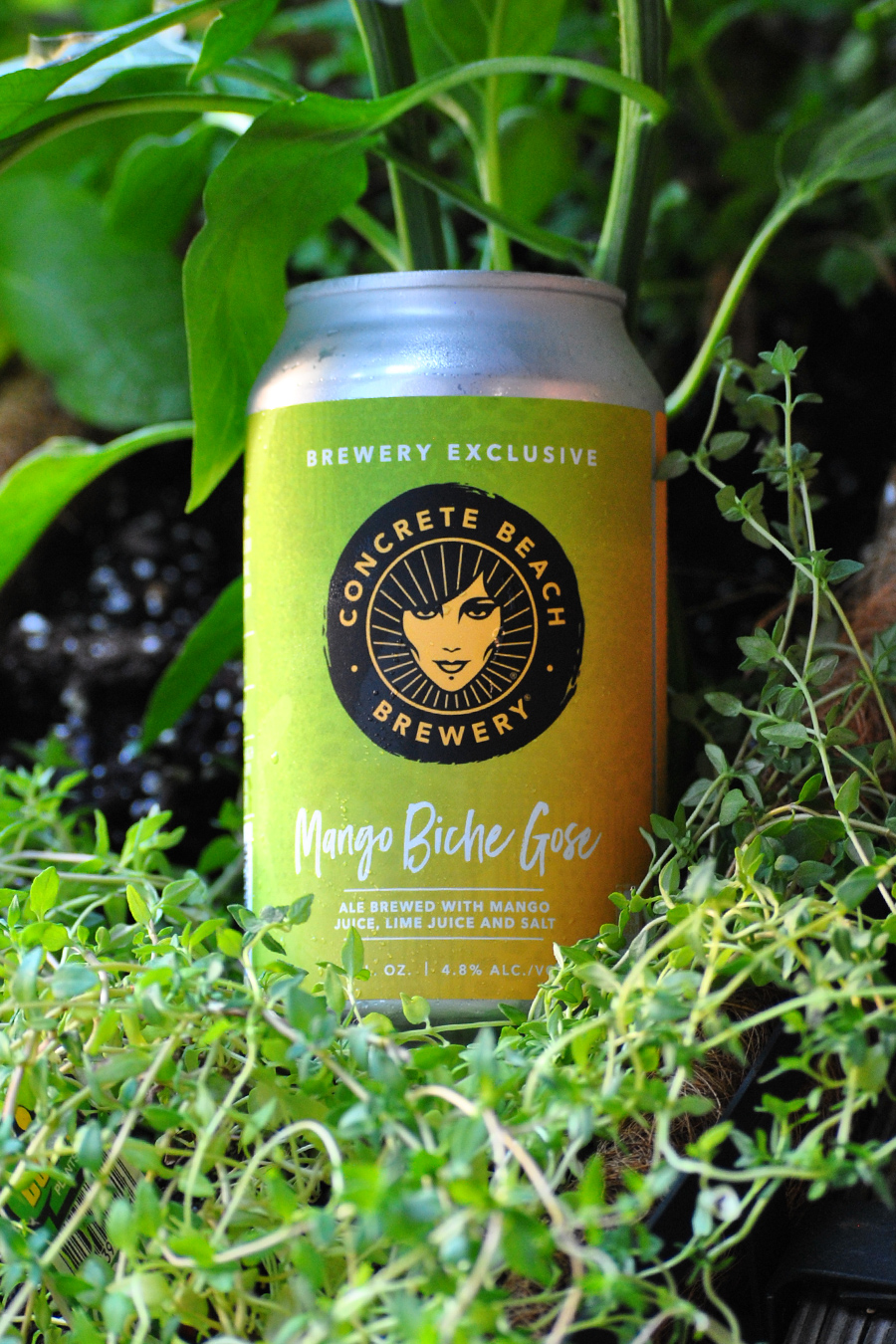 At just under 5%, this kettle sour is a great way to cut through that August humidity. It uses local sour green mangos, lime juice and salt for a very Florida-esque summer sour. And it does not hide that mango presence, aromatically or flavorwise.

Drink: next to a body of water for full effect. 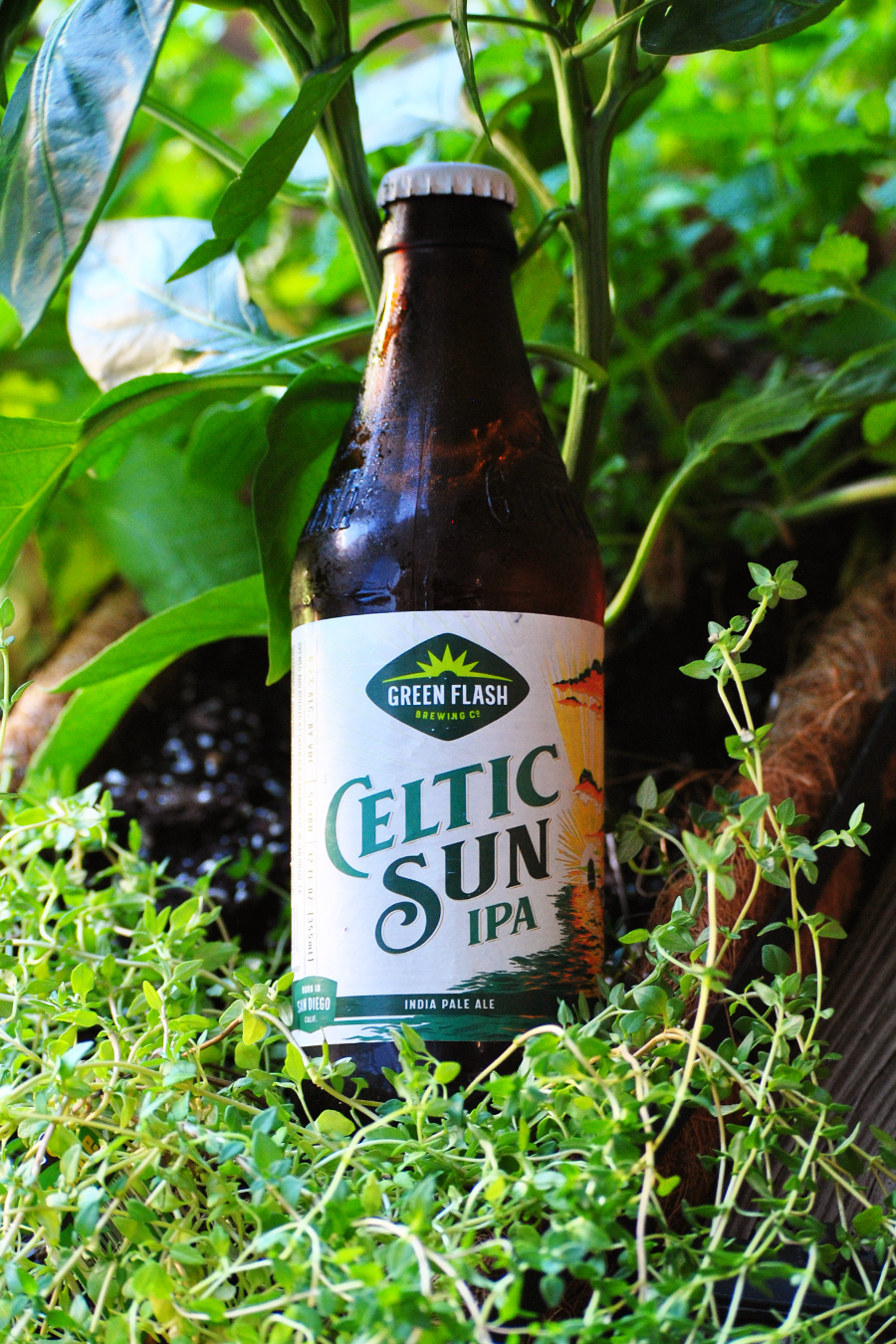 Another West Coast IPA here–this time one brewed specifically to accompany Jameson’s Caskmates whiskey–it’s full-bodied, fruity and wonderfully tropical. It’s even got a bit of doughiness to it, without the bitter finish. This was a pleasant surprise. 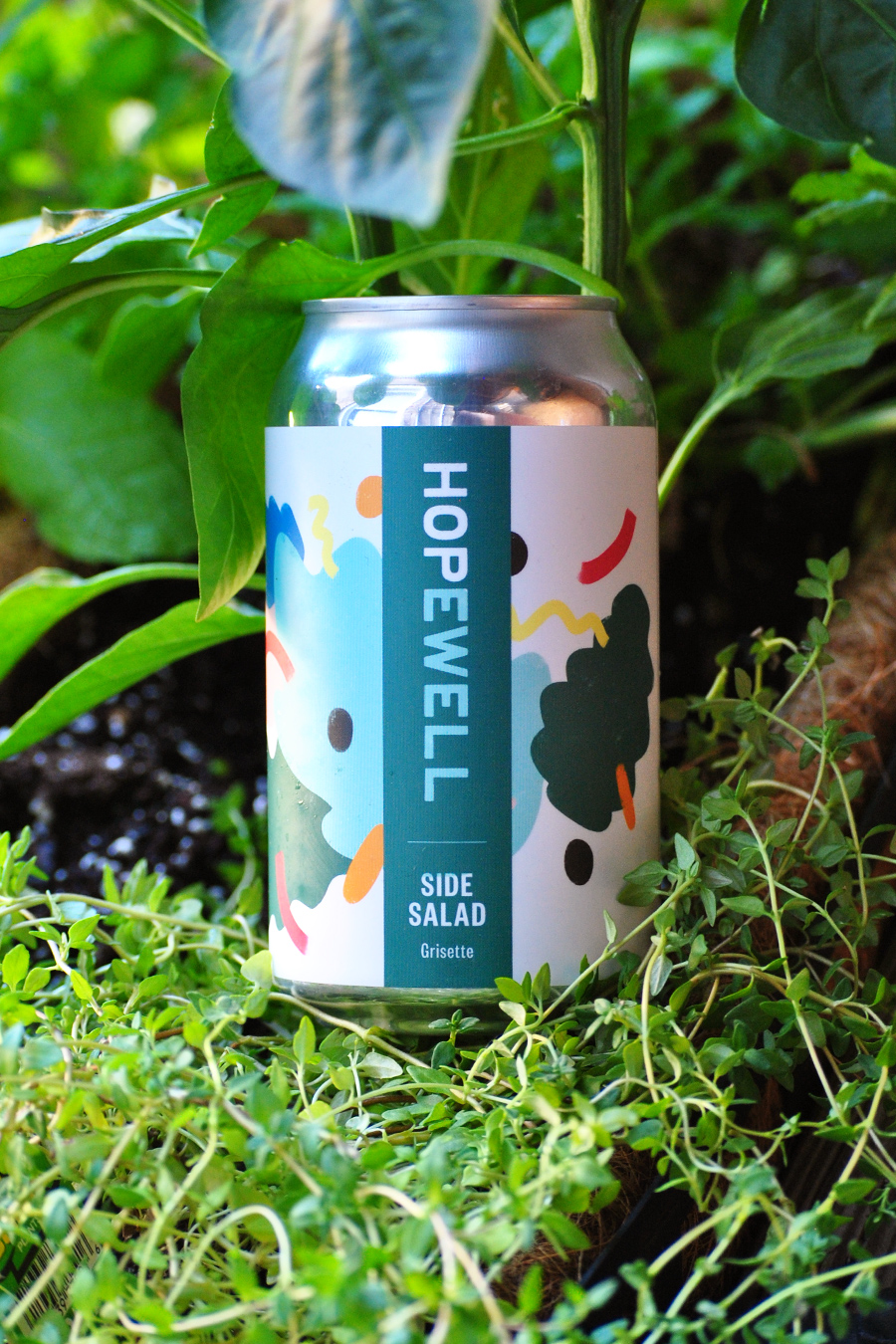 We’ll never turn down a grisette. These table beers clock in at a welcomed low-ABV range, and provide that perfect punch of funk. Side Salad does so with a lemony acidity that helps with its dry finish. Very, very…dryyyy.

Drink if: you’re a fan of Lemonheads. 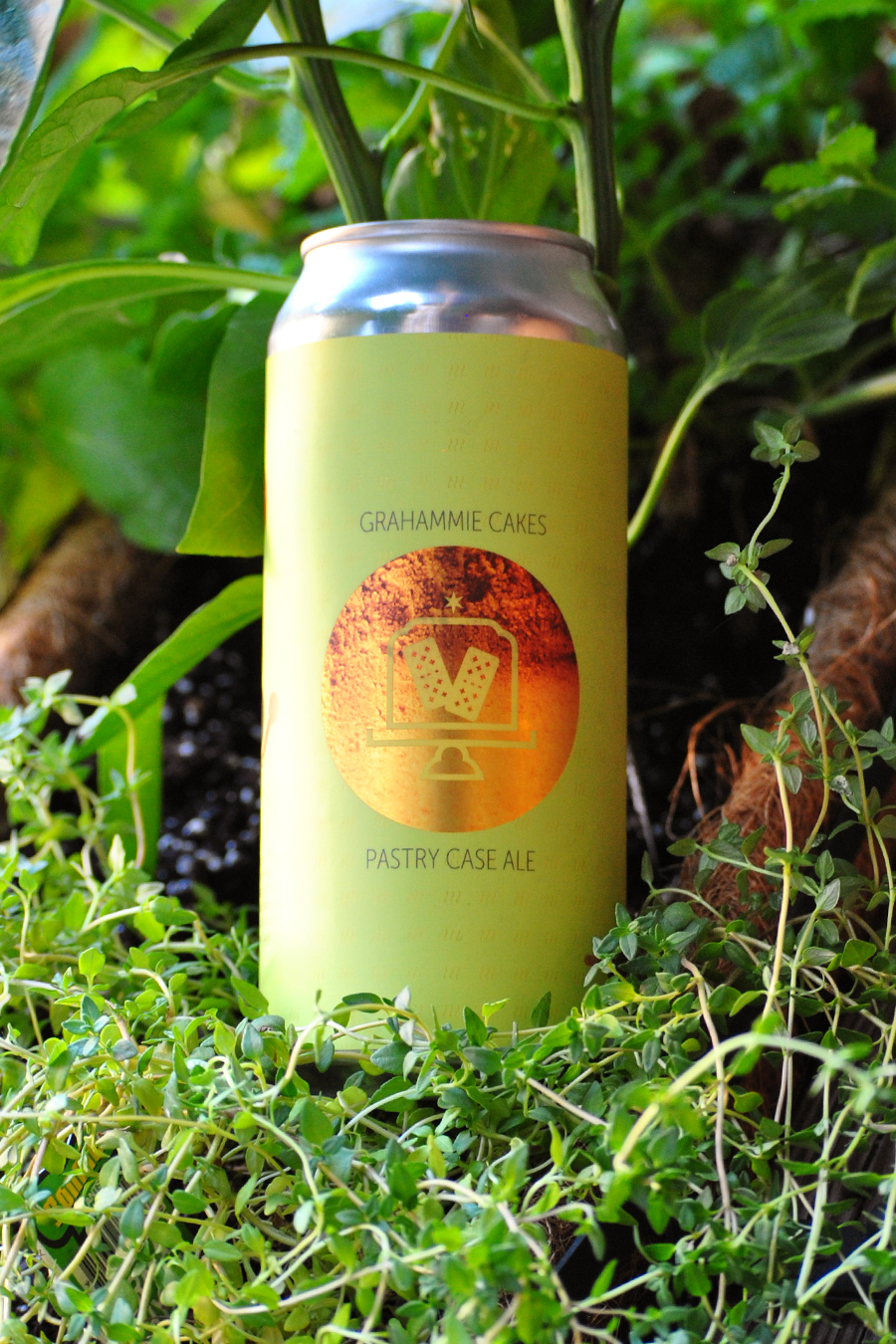 This one gets points for creativity, no doubt. While we weren’t sure what to expect with the ‘Pastry Case Ale’ moniker, we found the blonde ale hidden within was loaded with apple cinnamon spice and a bit of vanilla. It’s certainly an intriguing one.

Drink: campfire-side, like we did, with a S’more in hand. 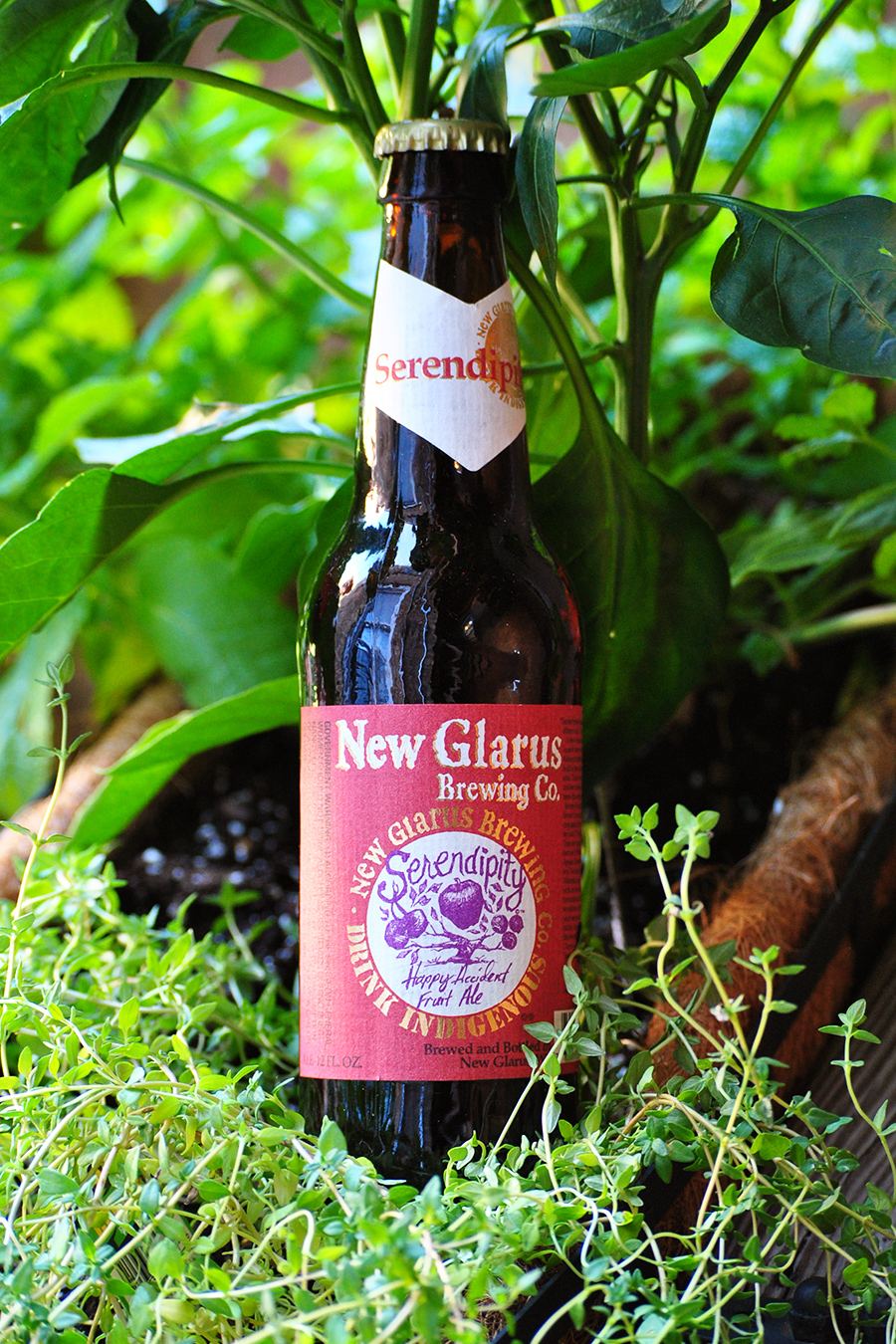 This is the beer you would get if you were to wring out a Fruit by the Foot, and then mix that into a dark cherry cola Slushie. It’s full of fruitiness, jammy even, and not overly tart as you might expect. It was even enough to win over our wine-only friend in the room.

Drink: in place of a dessert wine. 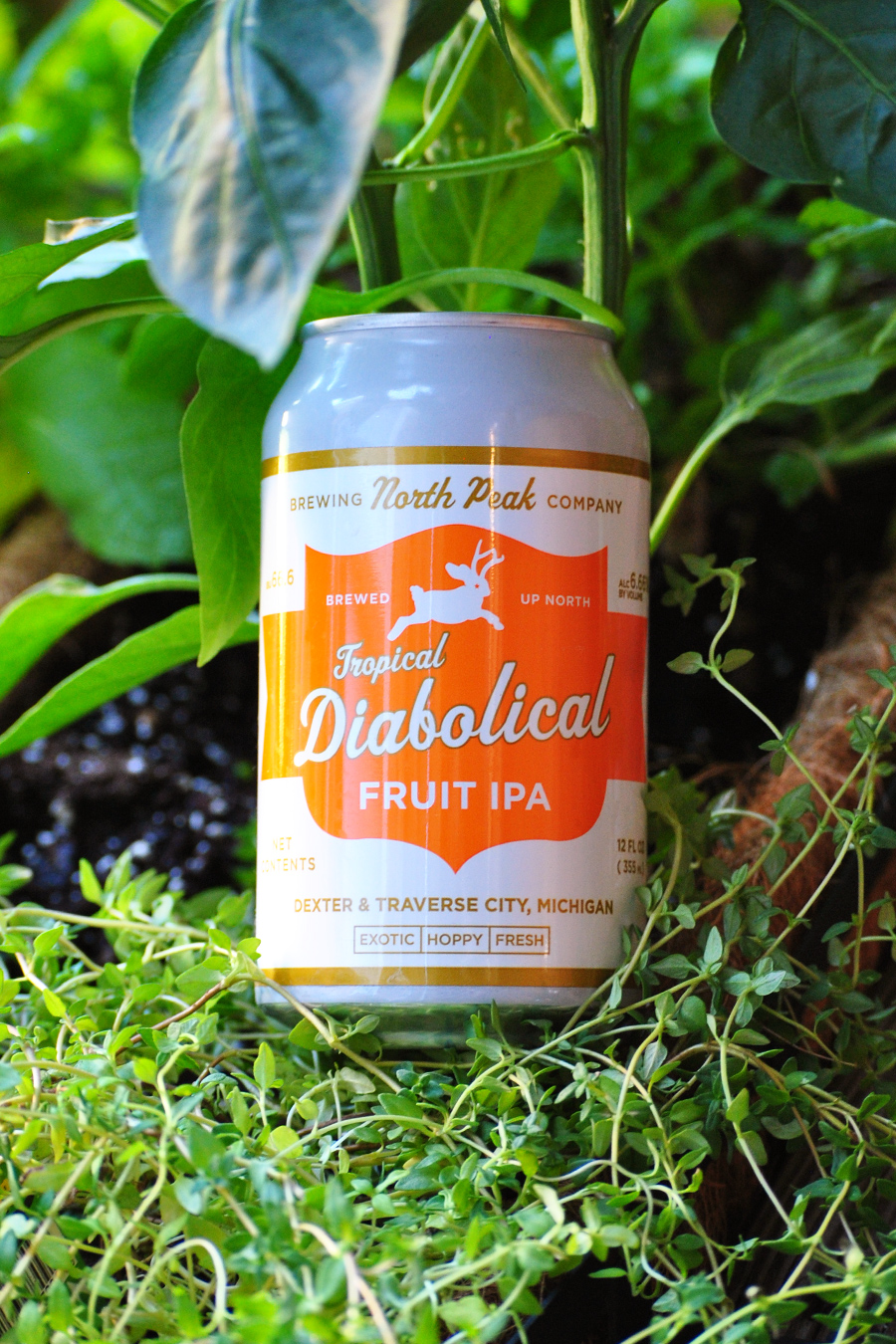 This here’s a pineapple, papaya, and tangerine juicer with a crisp hoppy bite. It’s a welcome take on the brewery’s popular Diabolical IPA. 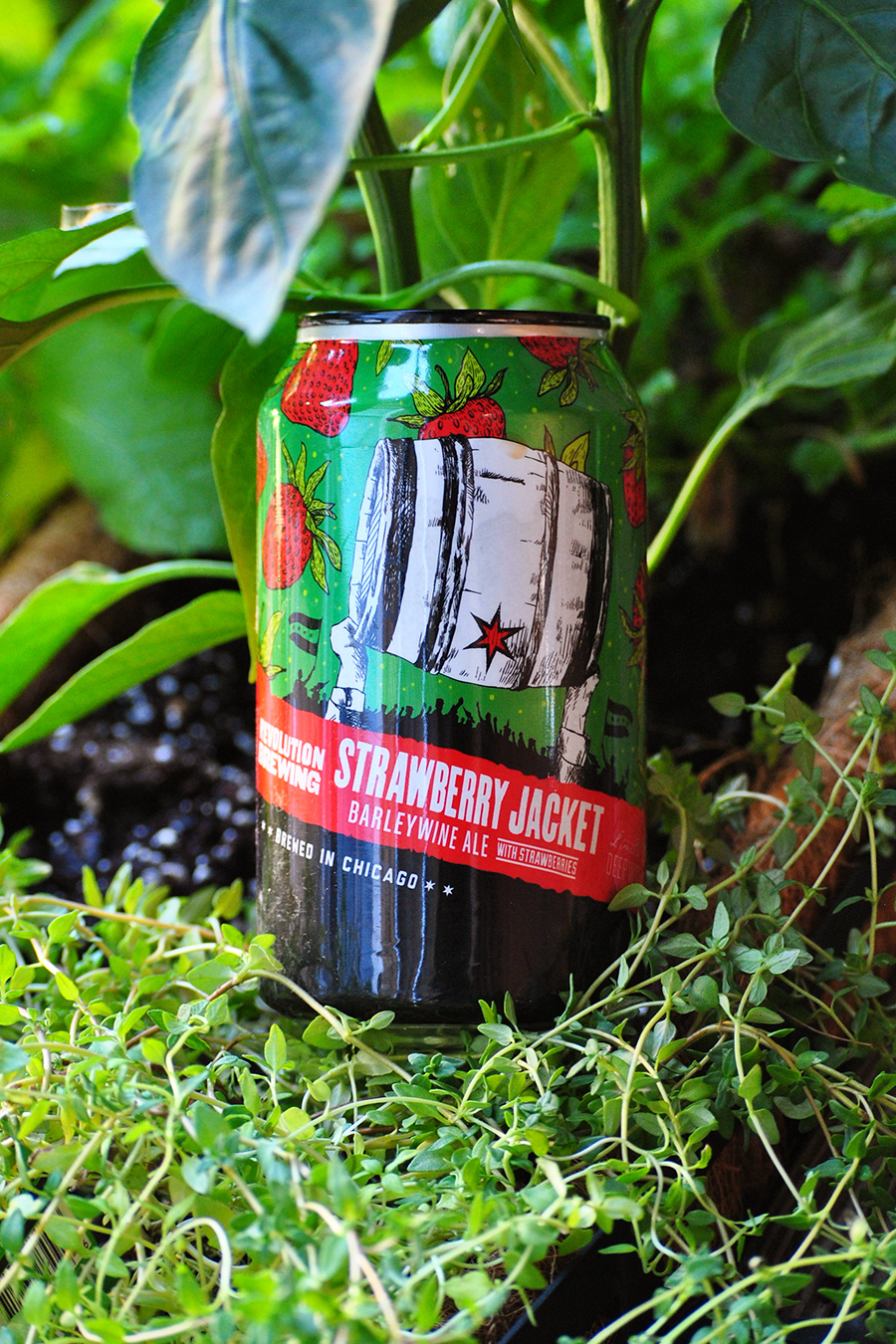 This ‘summer barleywine’ is a bruiser. It’s chock-full of strawberry without being too sweet. But still, it drinks more like cognac than beer, remember. So, go easy.

Drink with: a friend who enjoys contrasting style combinations. 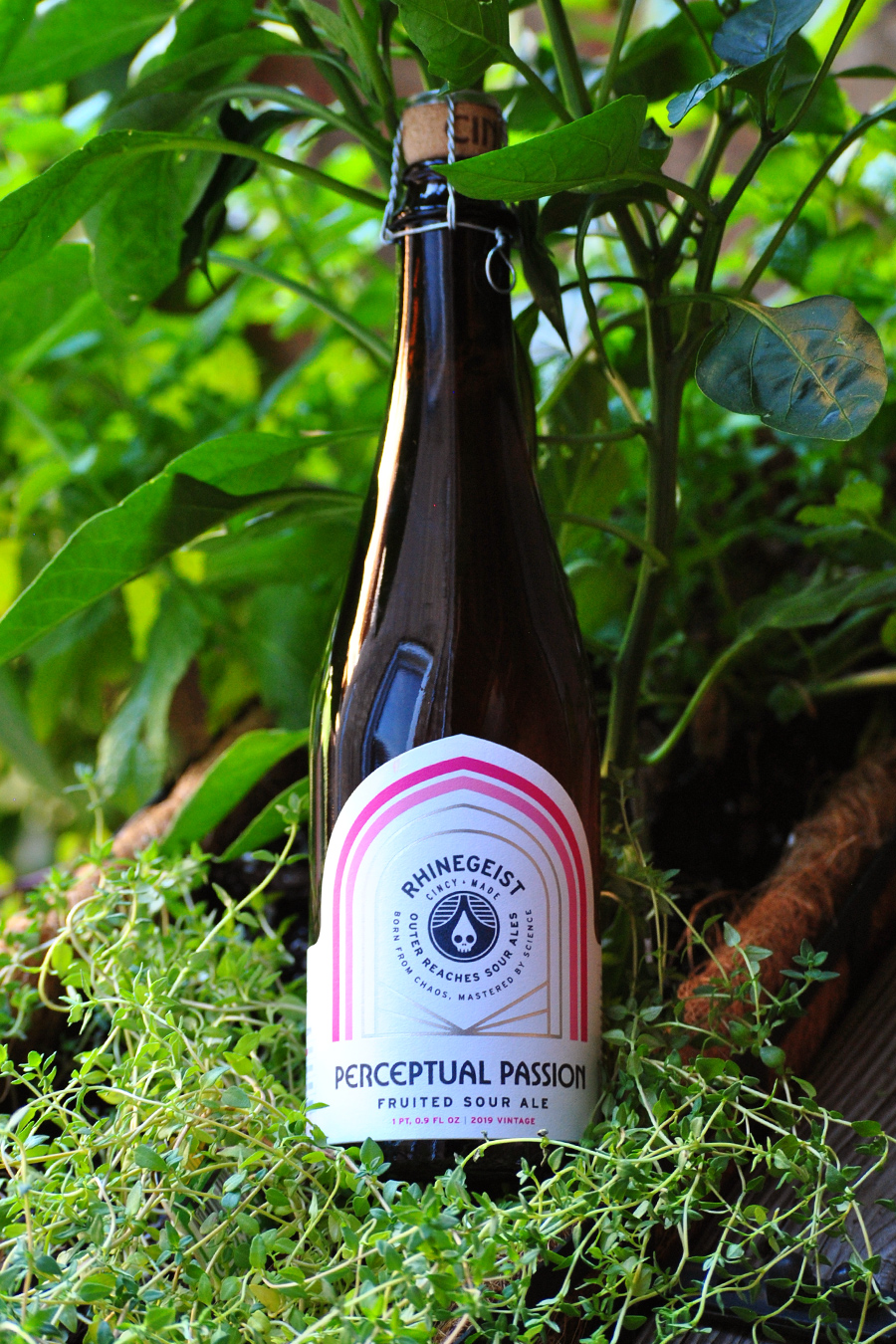 You can detect the passion fruit on this one from a mile away. There’s no shying away from its hero ingredient here. It’s stone fruity and wine-tannin-dry with plenty of tartness to round it out. 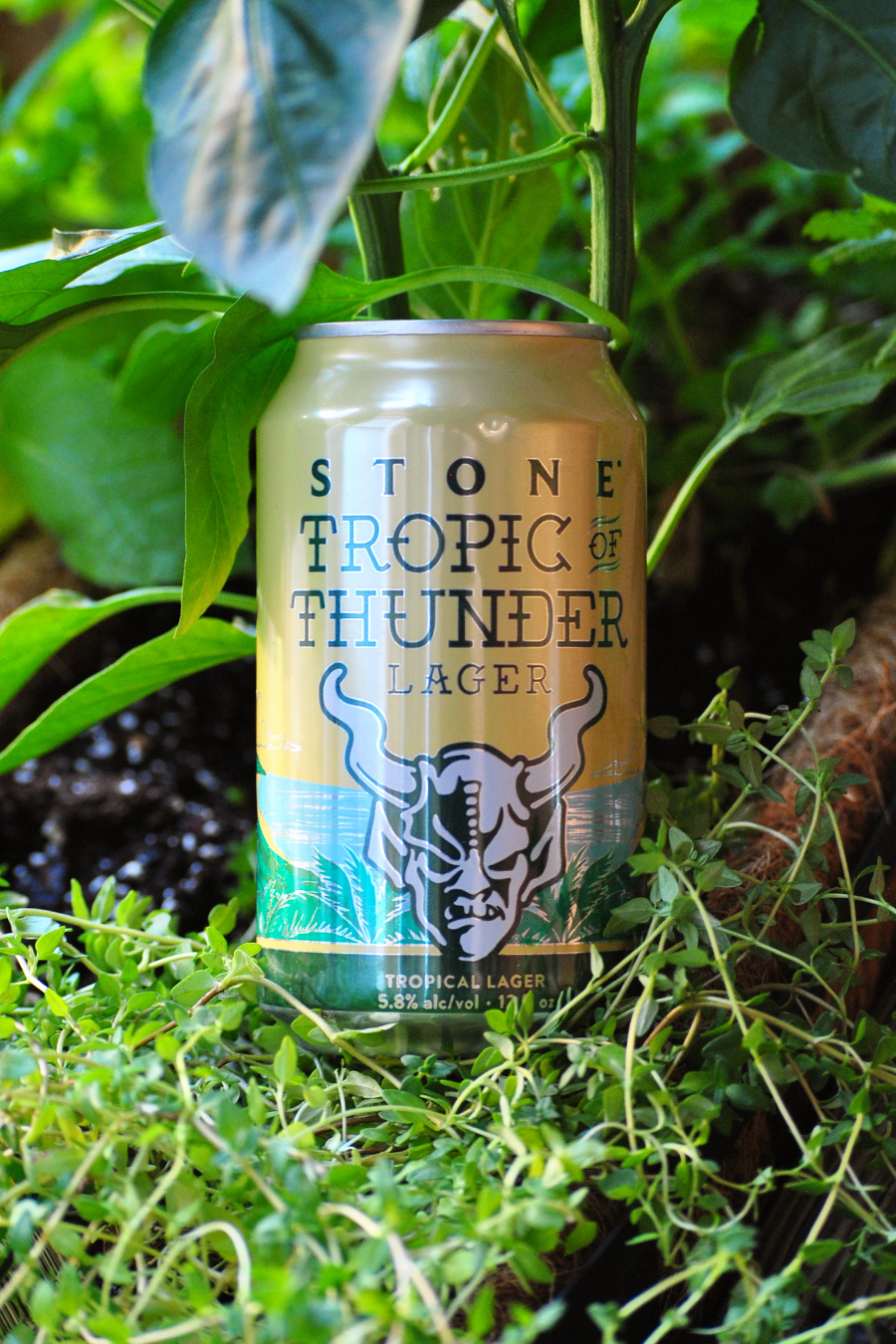 I hate to say it, but this might’ve been this month’s most disappointing beer, solely because we expected more tropical punch. It’s refreshing fruits came through rather in a mild cantaloupe manner that was just too faint for what we were hoping.

Drink: a couple to really get the full effect. 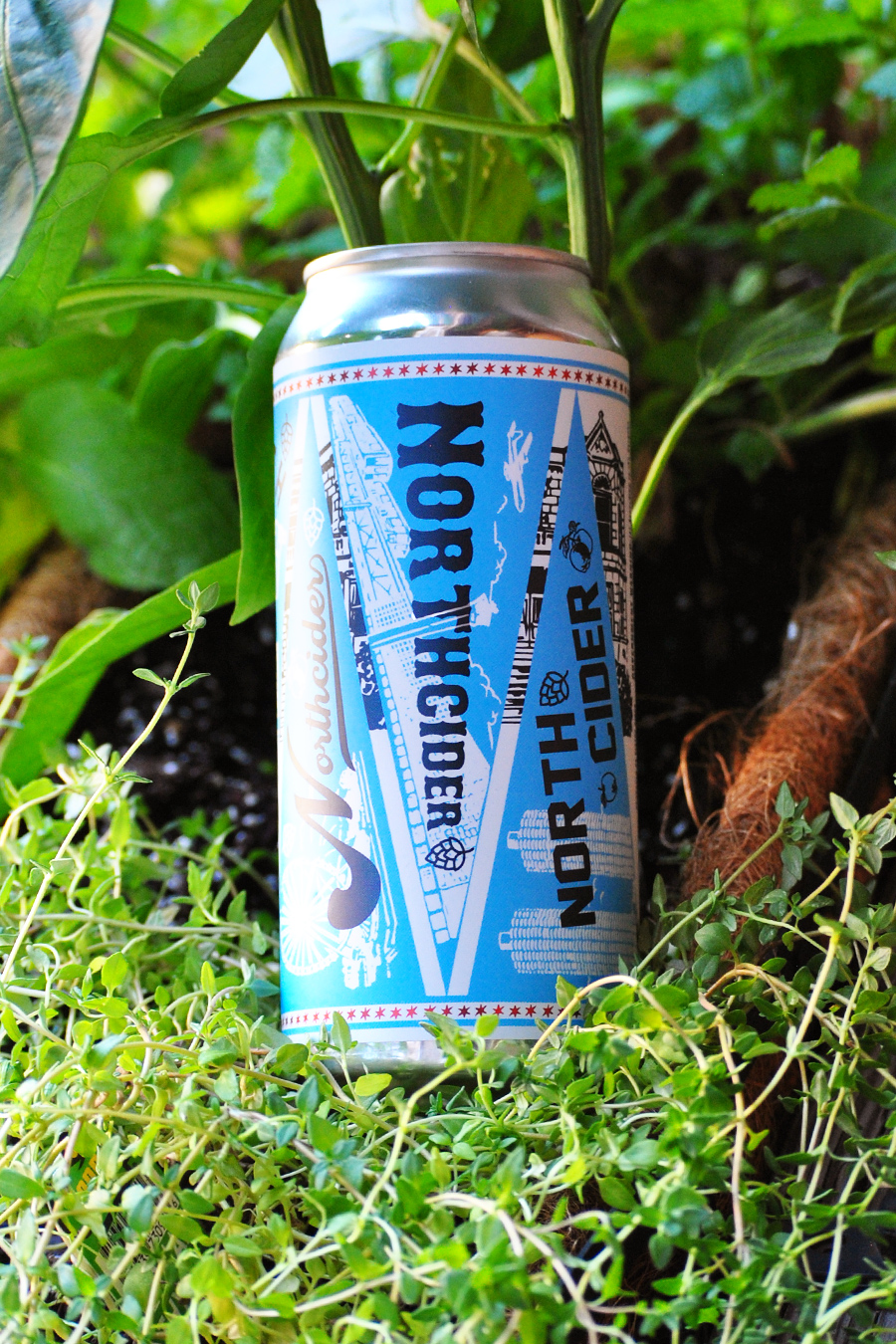 We were excited to try Virtue’s tribute to Chicago, side by side. And as proud North Siders, we’ll admit that this one loses out to its South Side counterpart. A solid cider, but rather mellow, not-too-sweet/not-too-dry tart apple that was somewhat middle of the road.

Drink if: you ride the fence about ciders. 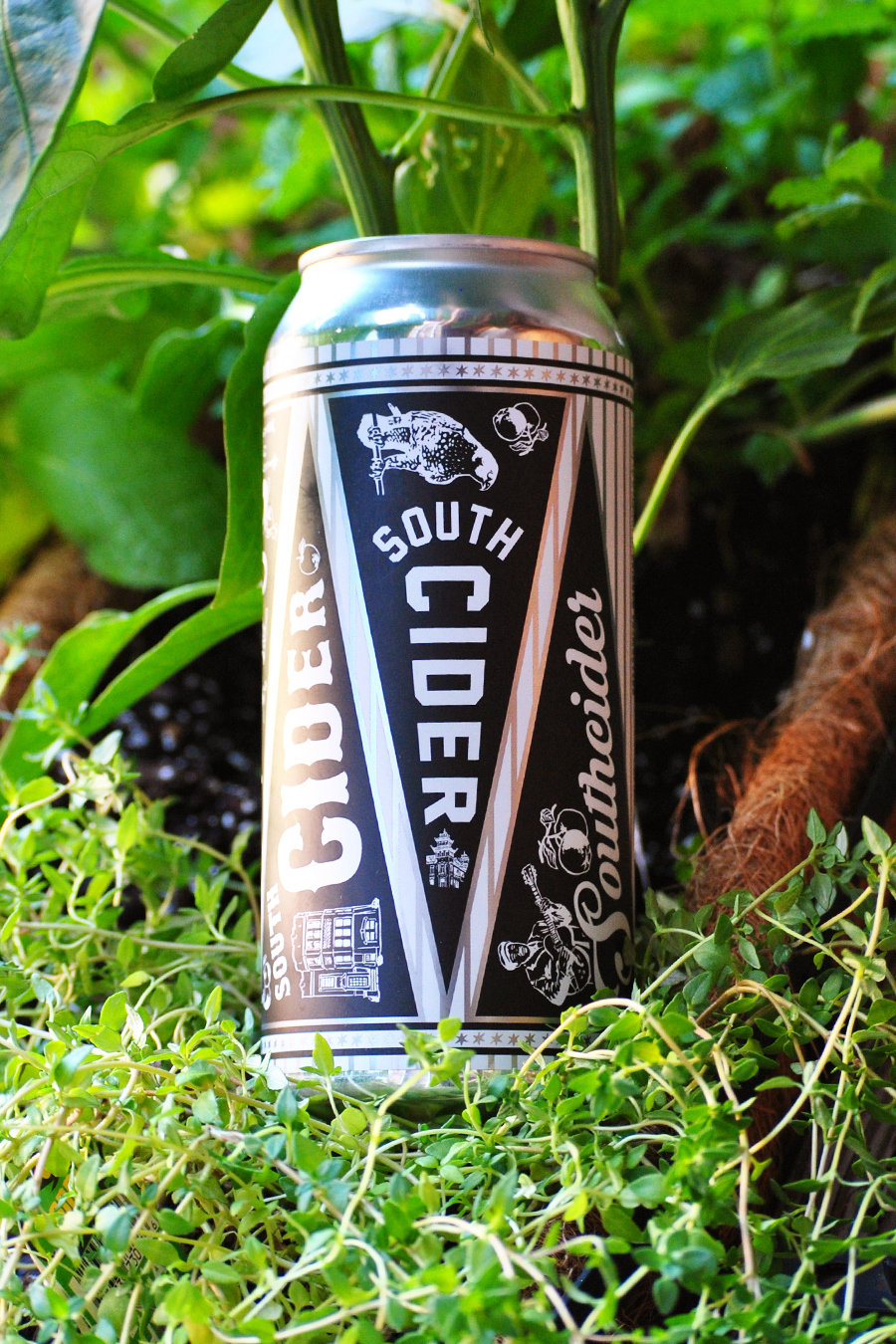 Over here, the Southcider is just about as ‘Fall-in-a-can’ as you could concoct. It’s liquid apple pie with a well balanced sweetness and allspice that’ll have you reminiscing of grandma’s baking. While this might not be for everyone, it was the far more interesting of the two.