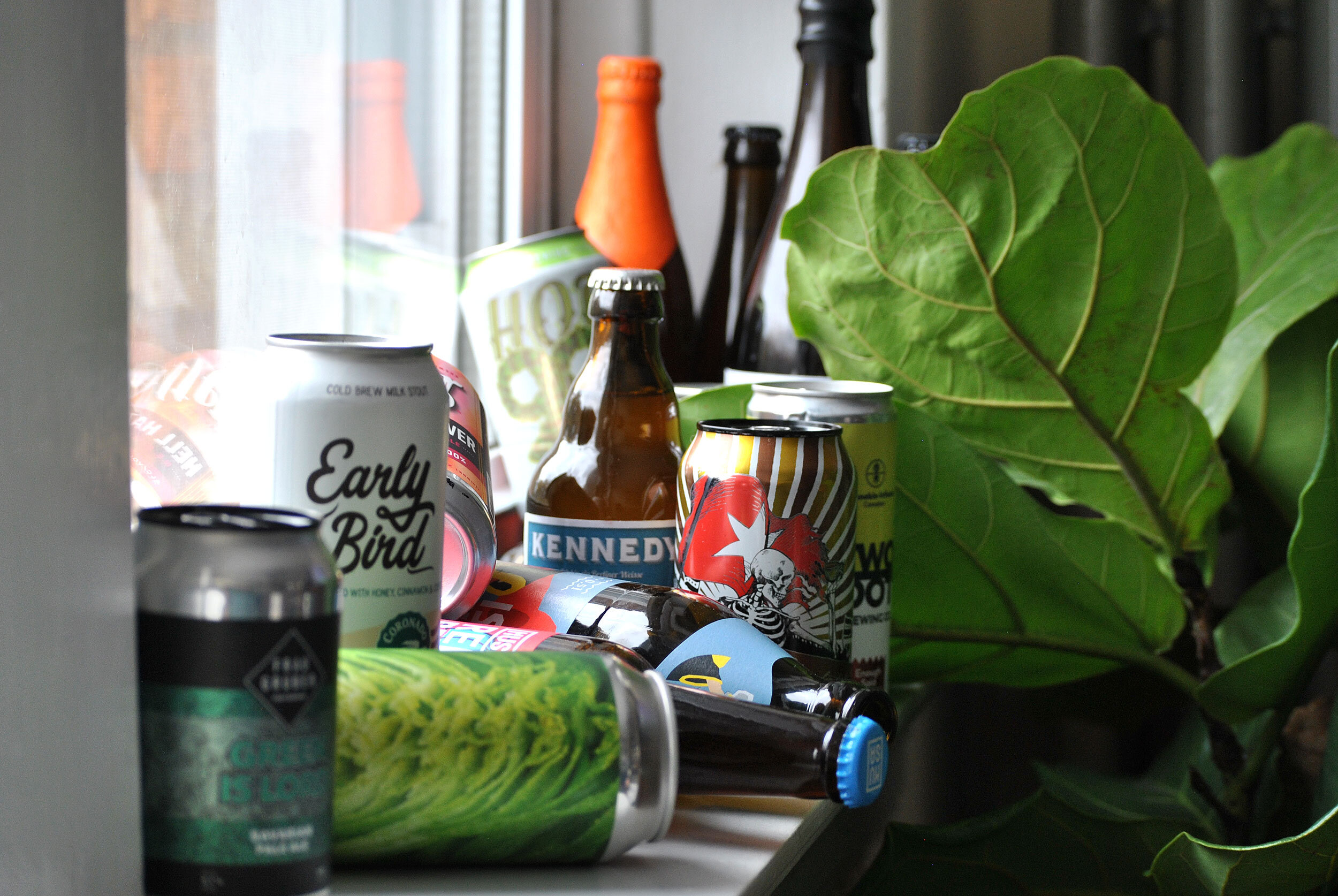 We tasted through the following 18 beers for October and rated them according to our very own interpretation of the BJCP scoring guidelines, on a newly implemented 5-star scale and listed in alphabetical order. We considered aroma, appearance, flavor, mouthfeel, overall impression and trueness to style. The rating system can be interpreted as follows: 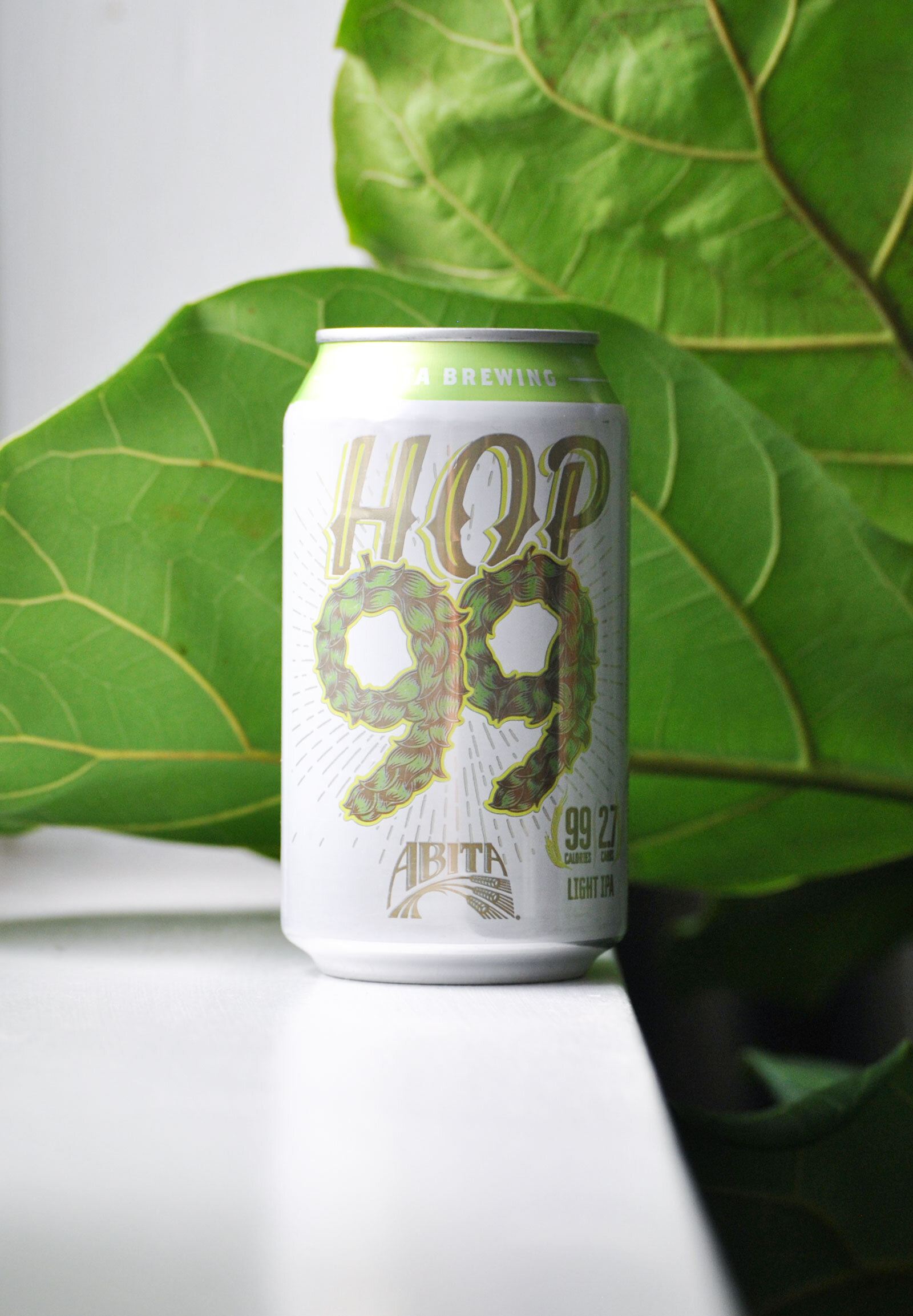 For those looking for more options in the lo-cal range, Abita’s brought their hoppy version to the table. While a distinct hop bite and a crisp finish are present, there’s not a ton to remember here. We’d hoped for a little more punch, to keep this from drinking too much like hop water.

Drink if: you are cal/carb counting. 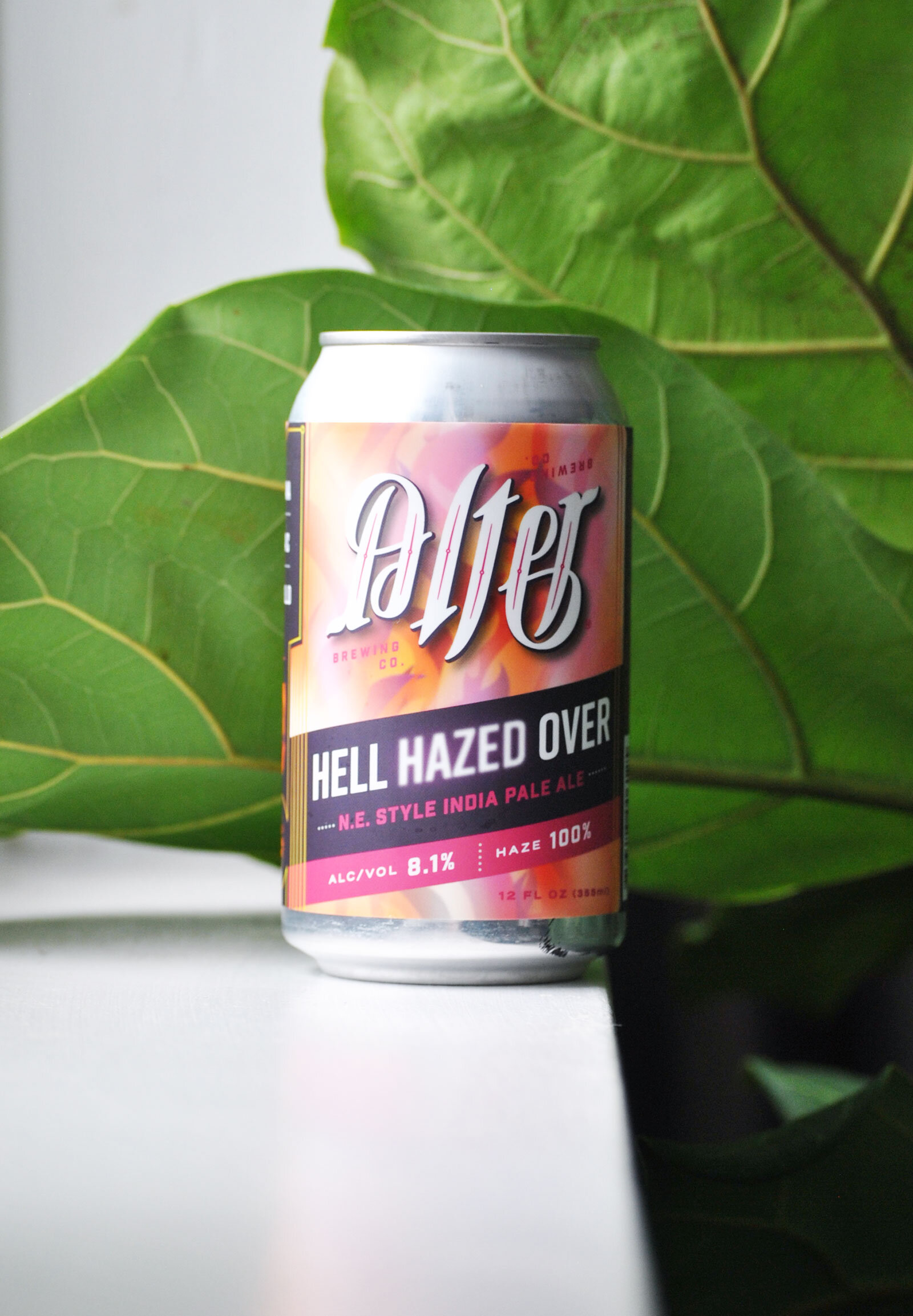 The hazy NEIPA from the team that swore they’d never brew one…is now a year-round offering. ‘HHO’ is the fruit-forward, low bitterness take you’d expect for the style; mango, tangerine and melon shine, thanks to Sultana, Mosaic, and Amarillo. And at 8.1%, it’ll getcha. 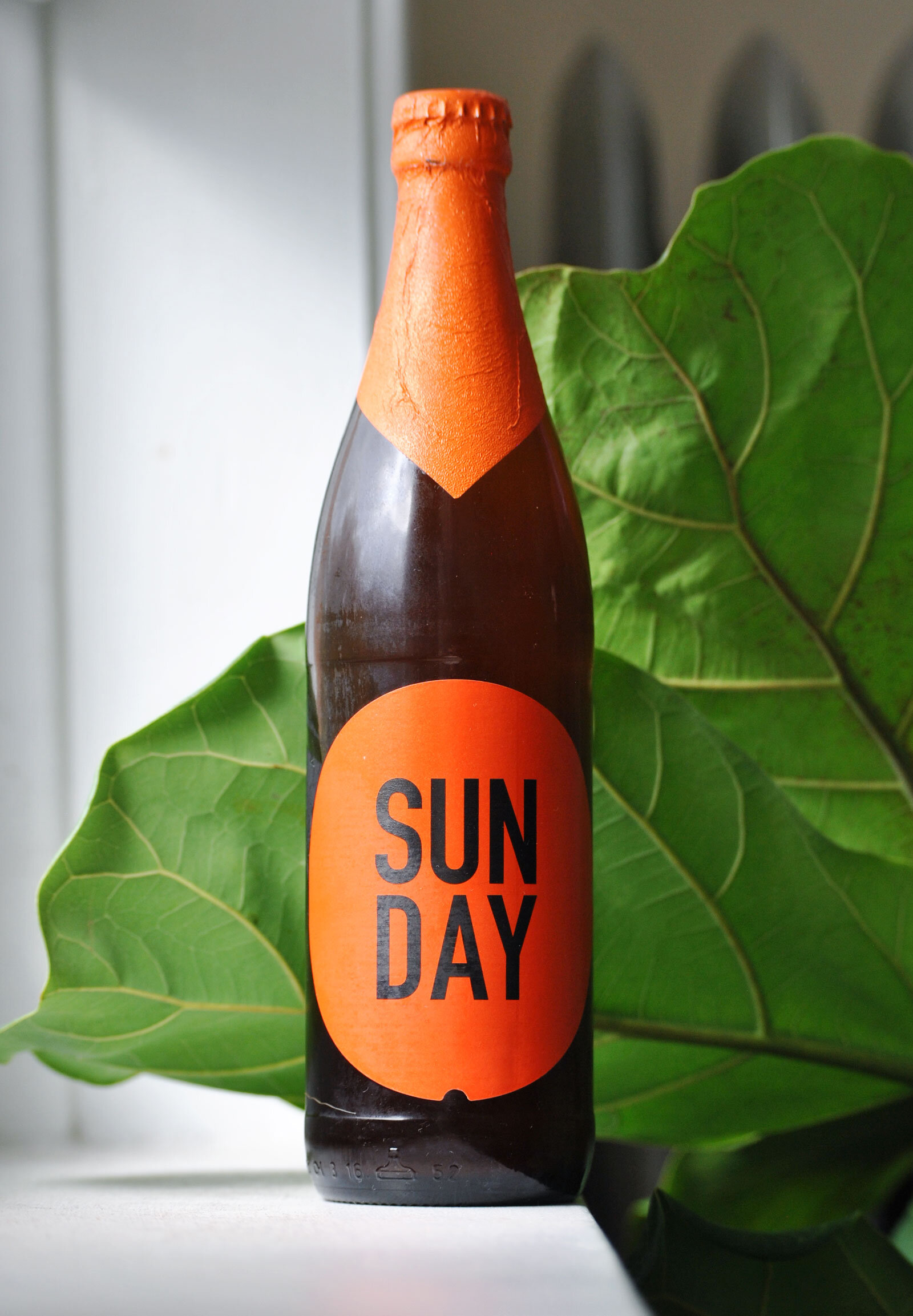 I was most excited to bring this pale ale back from Munich, after discovering the brewery a couple years back. But, I found this one to be a bit disappointing. It was very malt-forward and bready, with a bitter orange citrus finish. The dusty/papery taste hints that this one might’ve sat on the shelf past its prime.

Drink to: try a rare take on German pale. 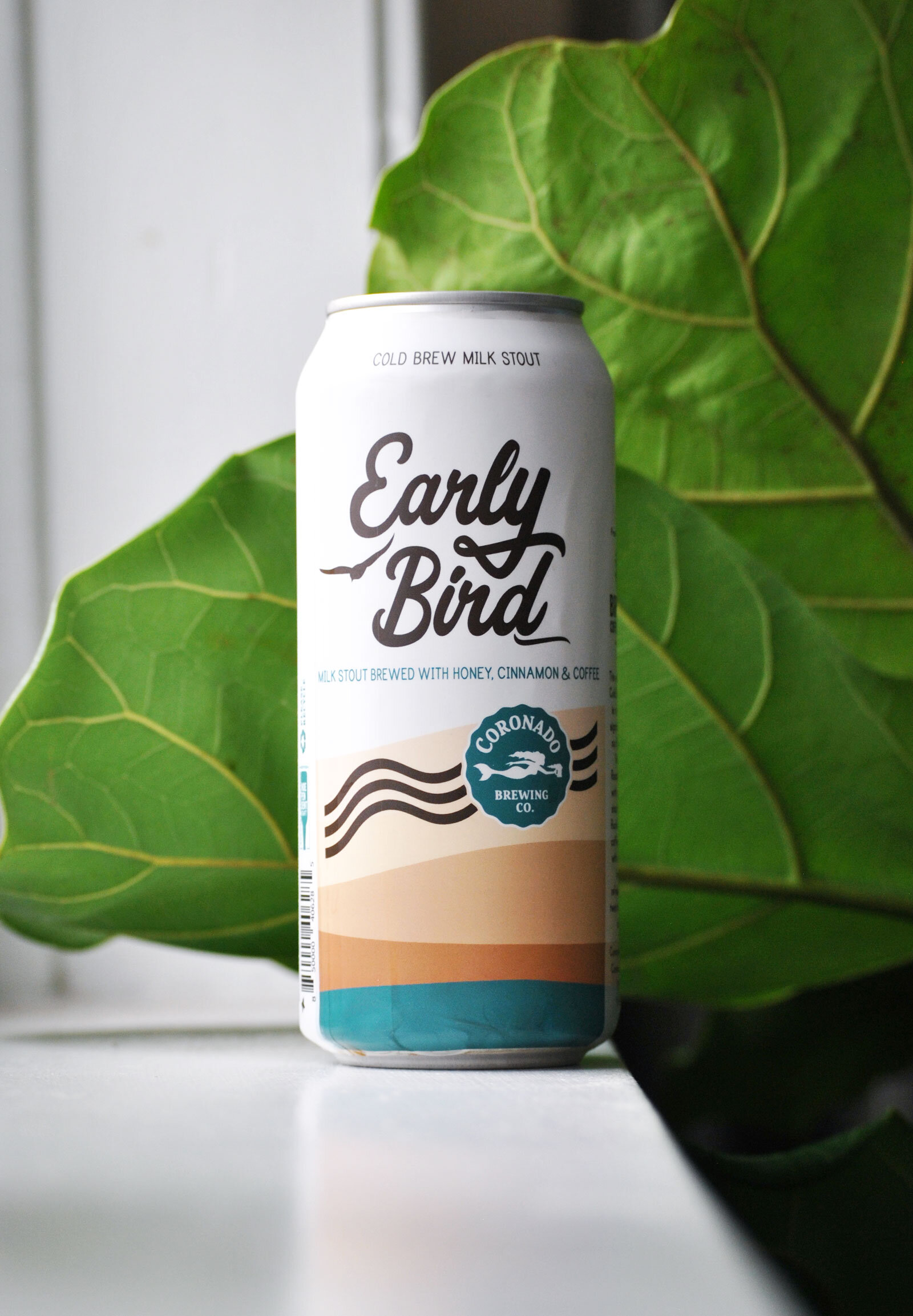 This milk stout from San Diego gets the cold brew coffee + cinnamon treatment. The result is an easy drinking 5.5% ale loaded with flavor. An additional sweetness peeks through, too, thanks to the addition of honey. It’s a pleasant stout with enough interest to keep you sipping, without overwhelming ya.

Drink as: a winter weekend pick-me-up. 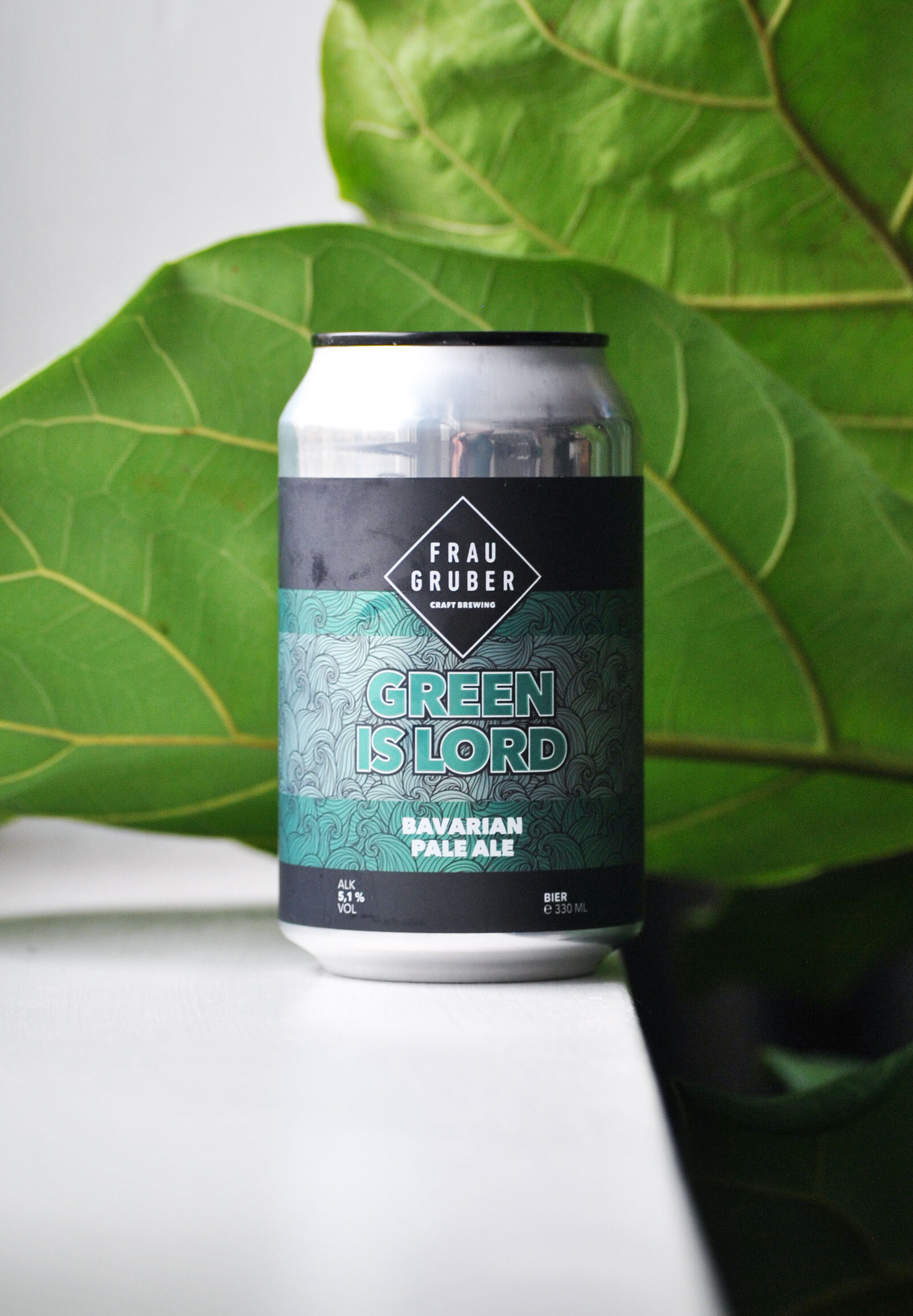 This was the clear winner in my haul from Germany. It’s a soft, fluffy lemony pale ale with that slight tinge of earthy/grassiness. It was well balanced and executed across the board. Remember when American pale ales like this were abundant across the US? I miss those days… 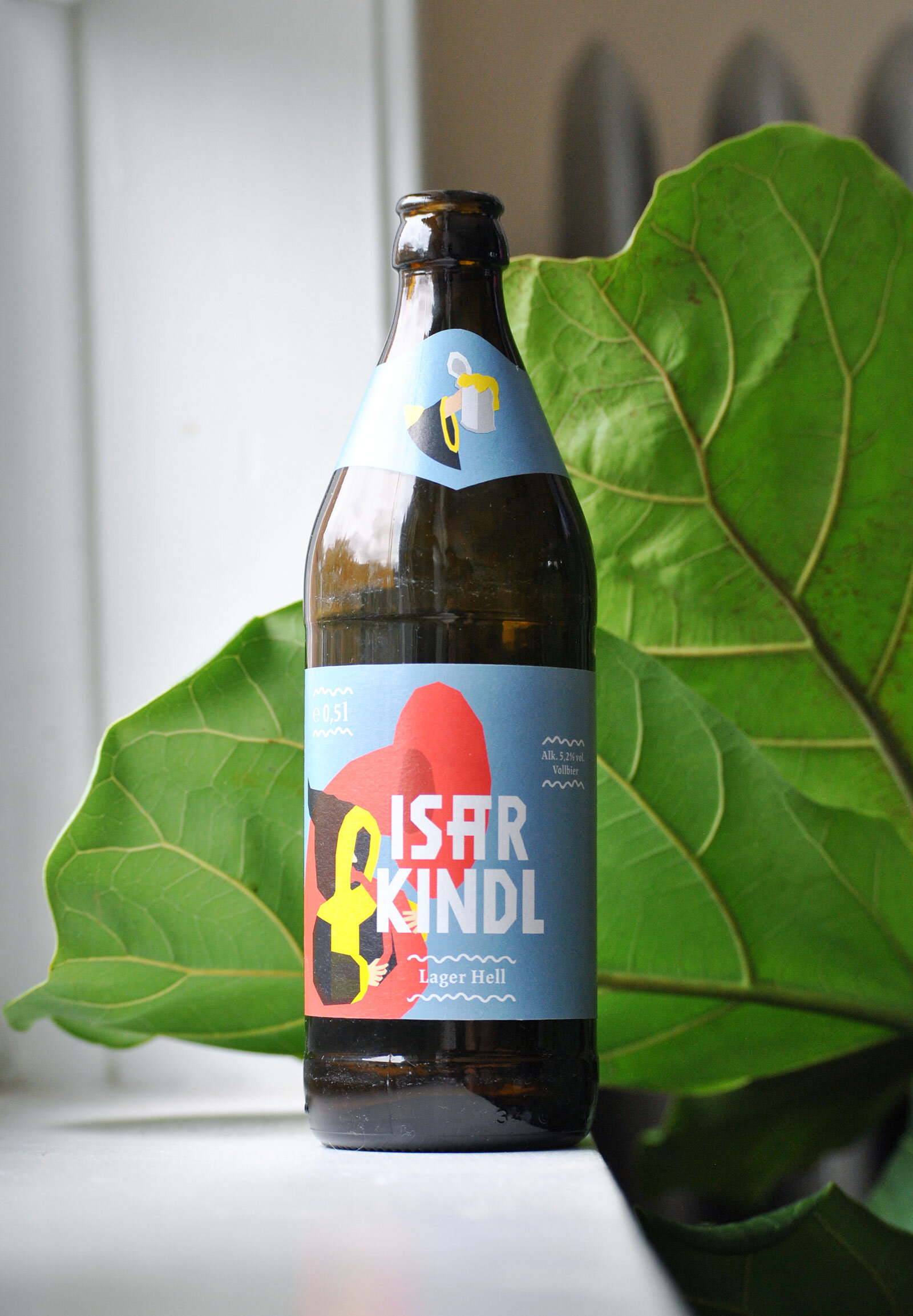 Crisp, smooth, earthy and simple–a classic German helles. Straw colored and nearly transparent, this one is a refreshing lager that would be the perfect compliment to anything from a fall salad to a schnitzel to a giant pretzel.

Drink with: your favorite German fare. 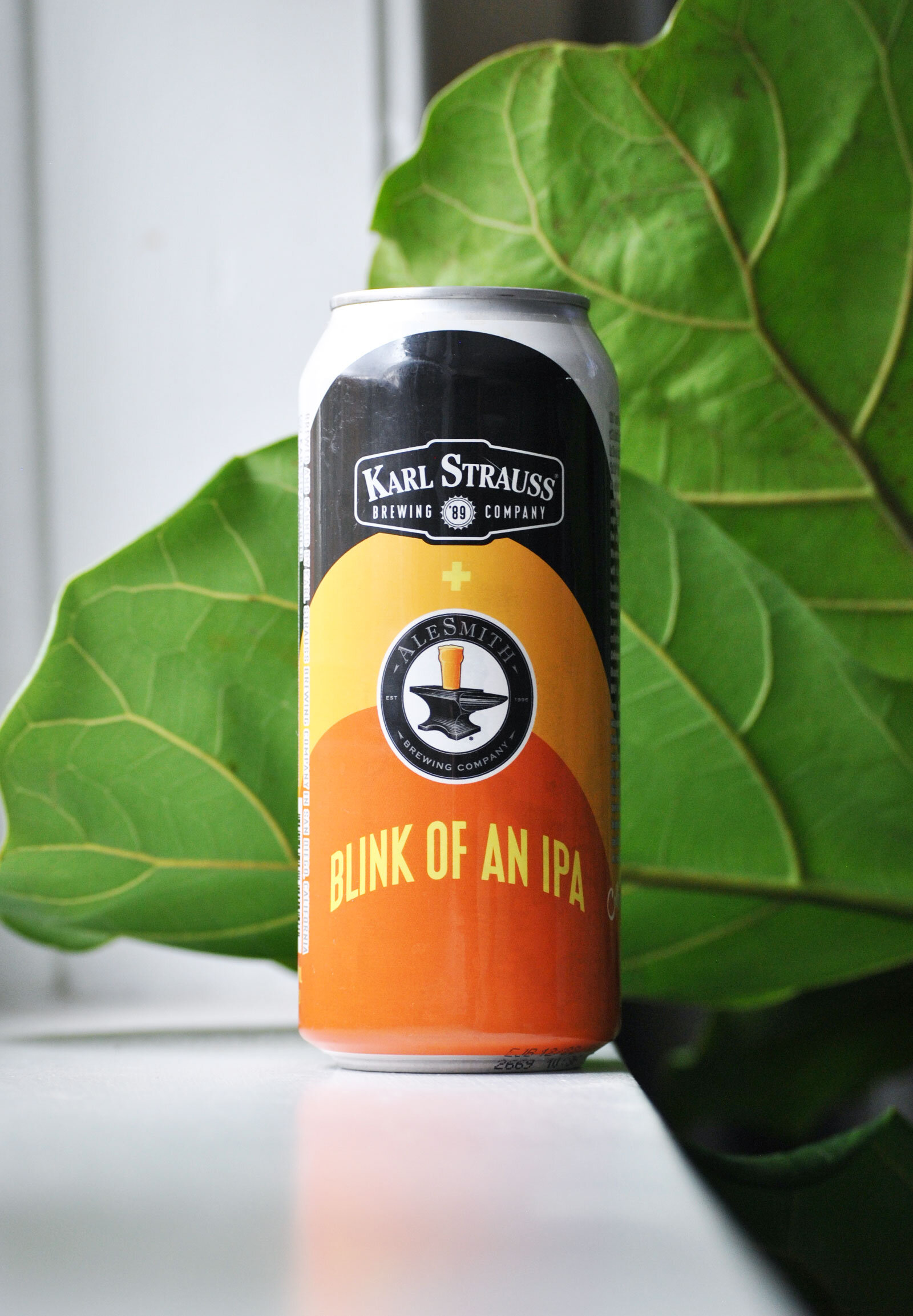 This collaboration from two San Diego titans highlights Kveik yeast, giving it plenty of citrusy yeast esters, and a decidedly pear/melon profile. It’s a pleasant take on the IPA in a sea of haze.

Drink because: yeast deserves some attention too. 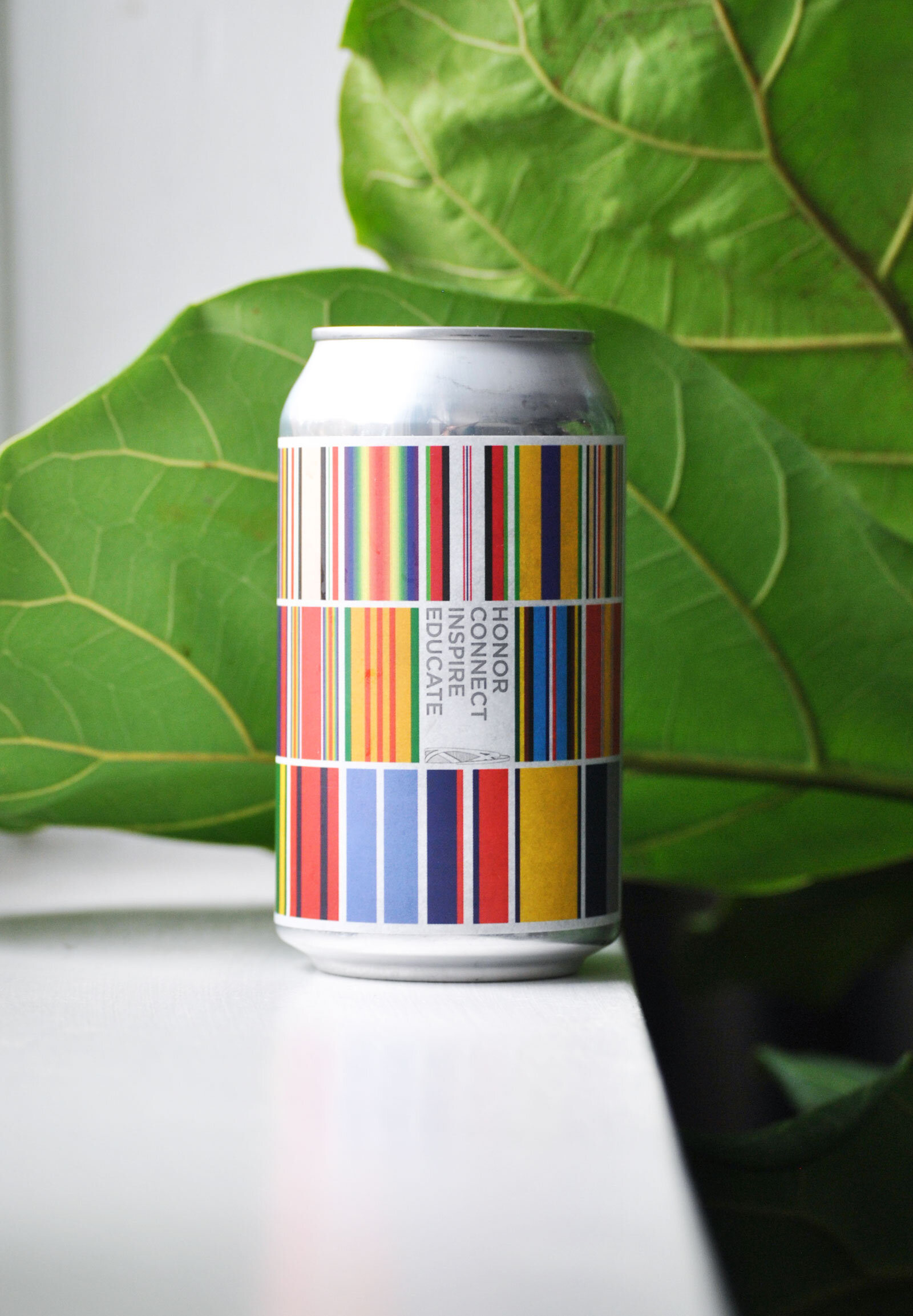 Brewed to benefit the National Veterans Museum, this American pale ale is another this month reminiscent of the pale ales from a few years back; malty, grassy, citrusy and all around crisp. 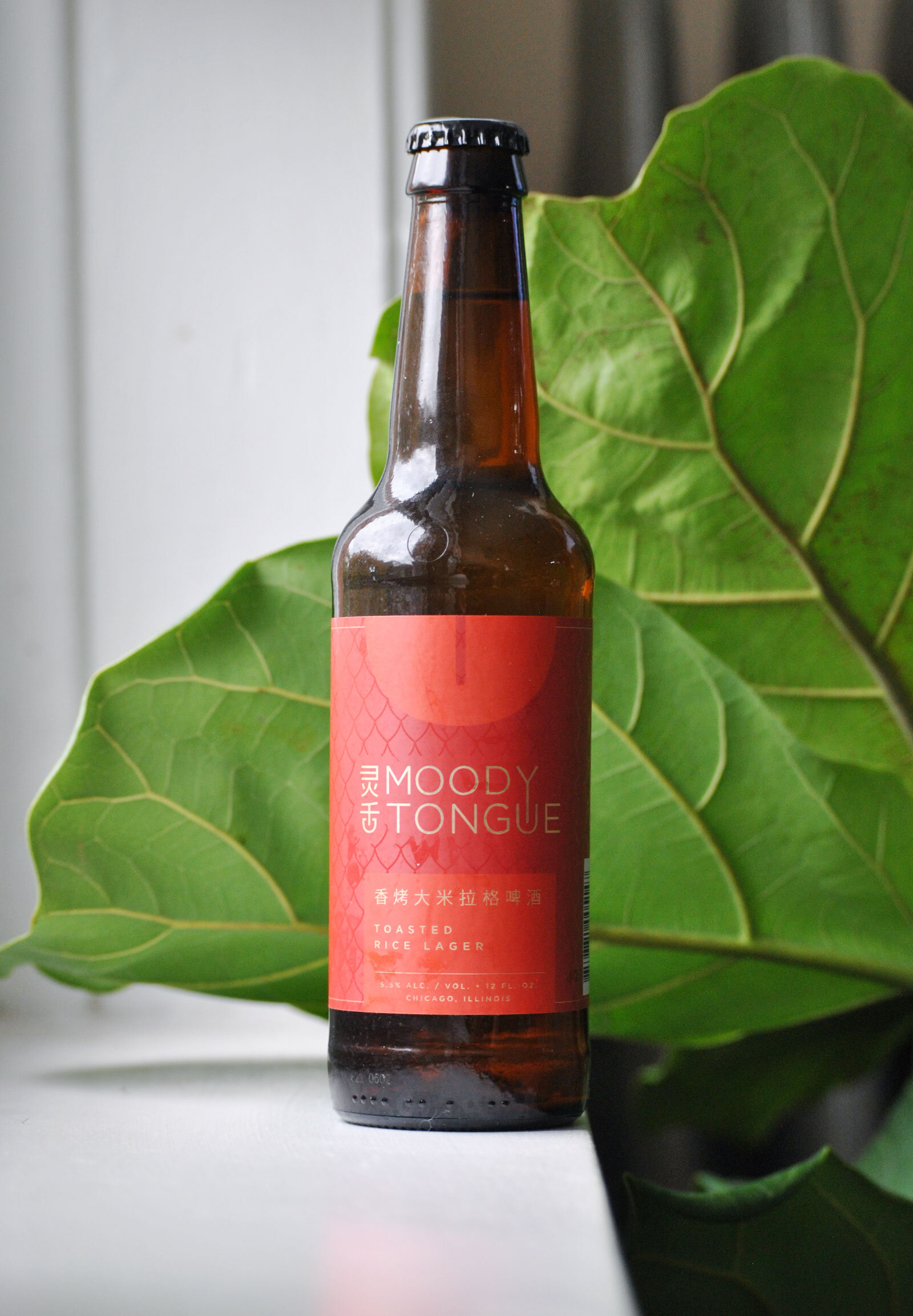 Previously released for exclusive distribution in China, it’s now state-side. This lager was made to pair with Chinese cuisine, it is the perfect compliment–bready, sweet, and palate-cleansing. 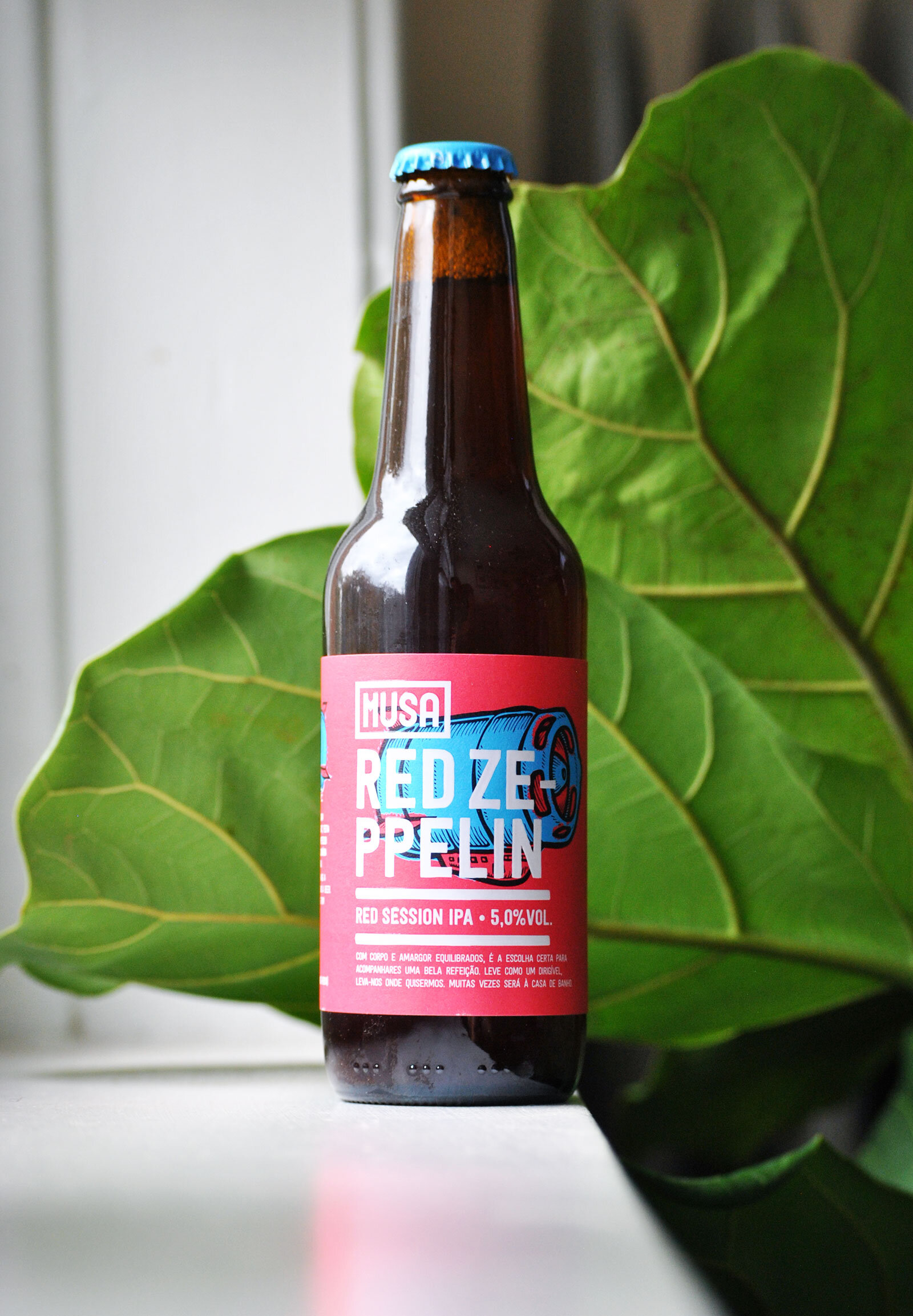 Our first ever Portuguese beer brings us this punny red from Lisbon. It’s a caramely malt-forward ale with a peachy fruit finish. Not overly bitter, it is quite dry however with a prickly mouthfeel.

Drink if: you’ve been missing those reds. 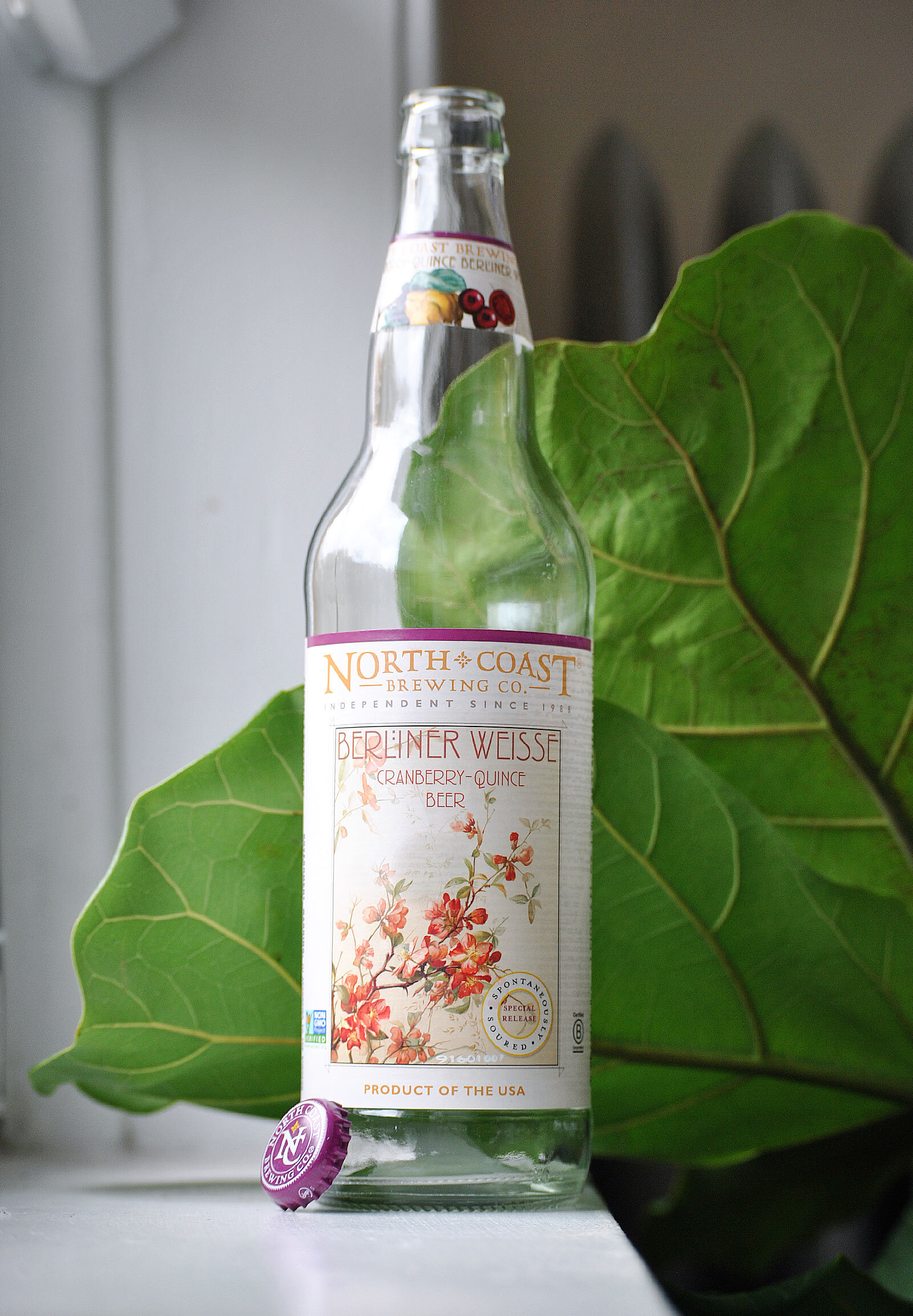 This is a beer made to drink alongside your plate of turkey, 11/28. It’s fragrant, beautifully-colored (we swear), dry and sharply acidic. And at 4.1%, you can be thankful that you’ll be able to enjoy the whole bottle yourself.

Drink with: your Thanksgiving meal. 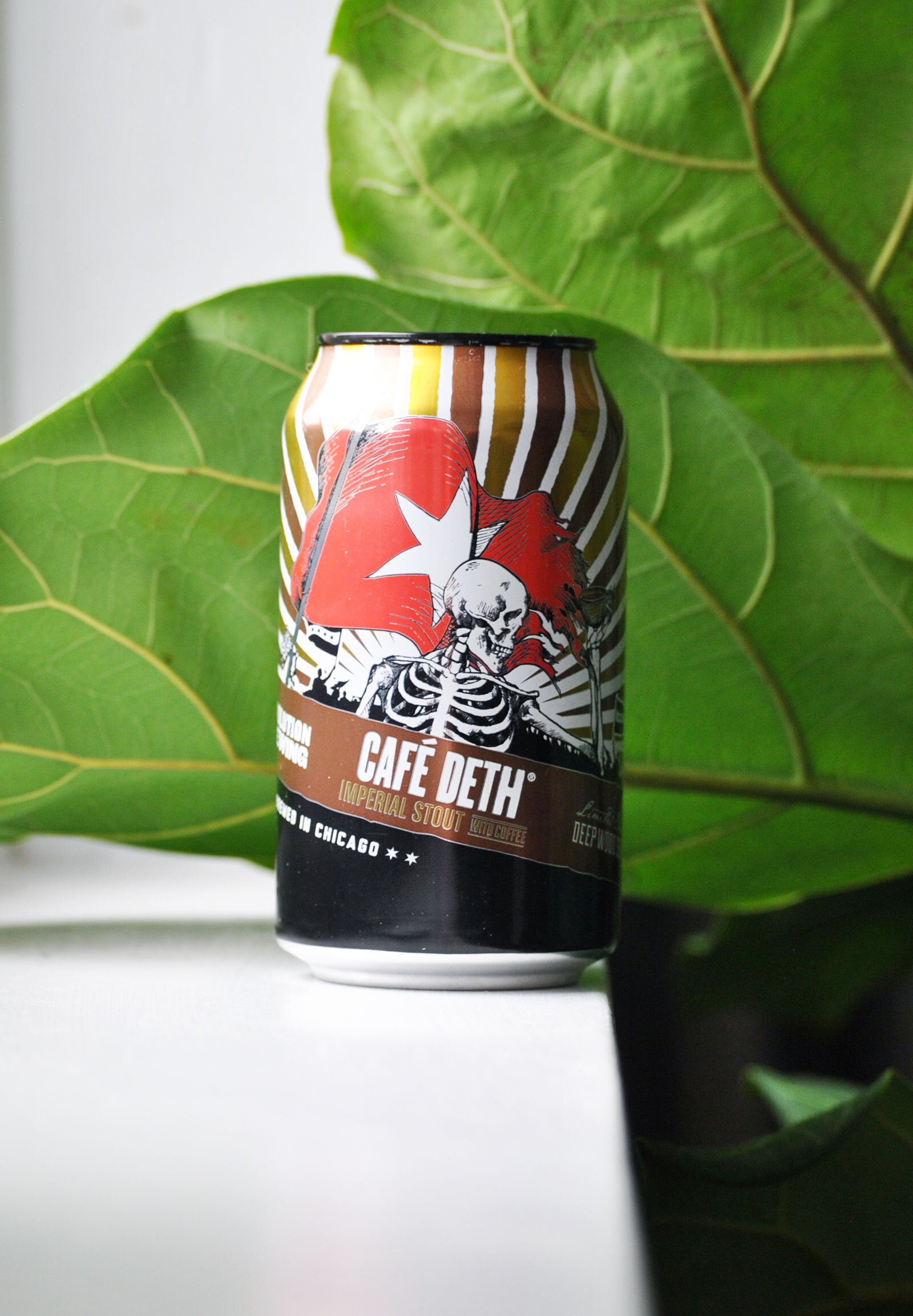 Another home run from Rev’s barrel program. This year’s ‘Café’ is one for the books–loaded with fresh coffee ground aroma, roastiness and barrel warmth without any acidity or bitterness. And the heat is secondary to the coffee. The bar’s been raised for BA coffee stouts.

Related Reads
Culture
A Beginner’s Guide to Hop Blends: How BSG Hops Is Changing the Entire Hop Game
Culture
The Story Behind Luponic Distortion: Firestone Walker’s Experimental Hop Series
Culture
What Is the Pink Boots Society?
Drink if: you can only drink one BA coffee stout all winter. 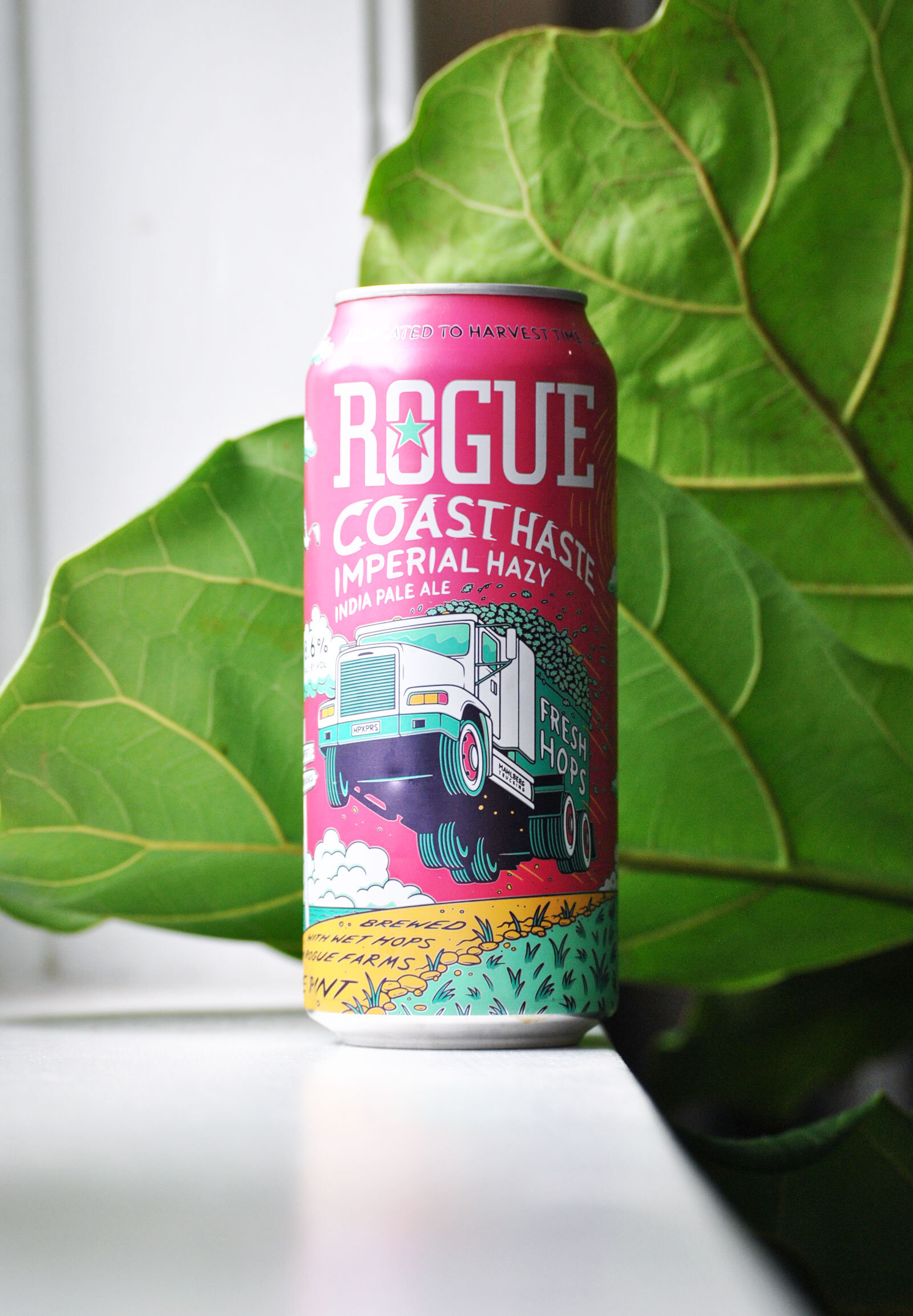 Rogue’s take on a wet-hopped imperial hazy IPA, this one is loaded with fruity aroma and flavor–packed into this can of muddled orange haze. It’s a blend of classic west coast pine-forward IPA + juicy east coast-ness.

Drink if: you want one more wet-hopped harvest ale before winter. 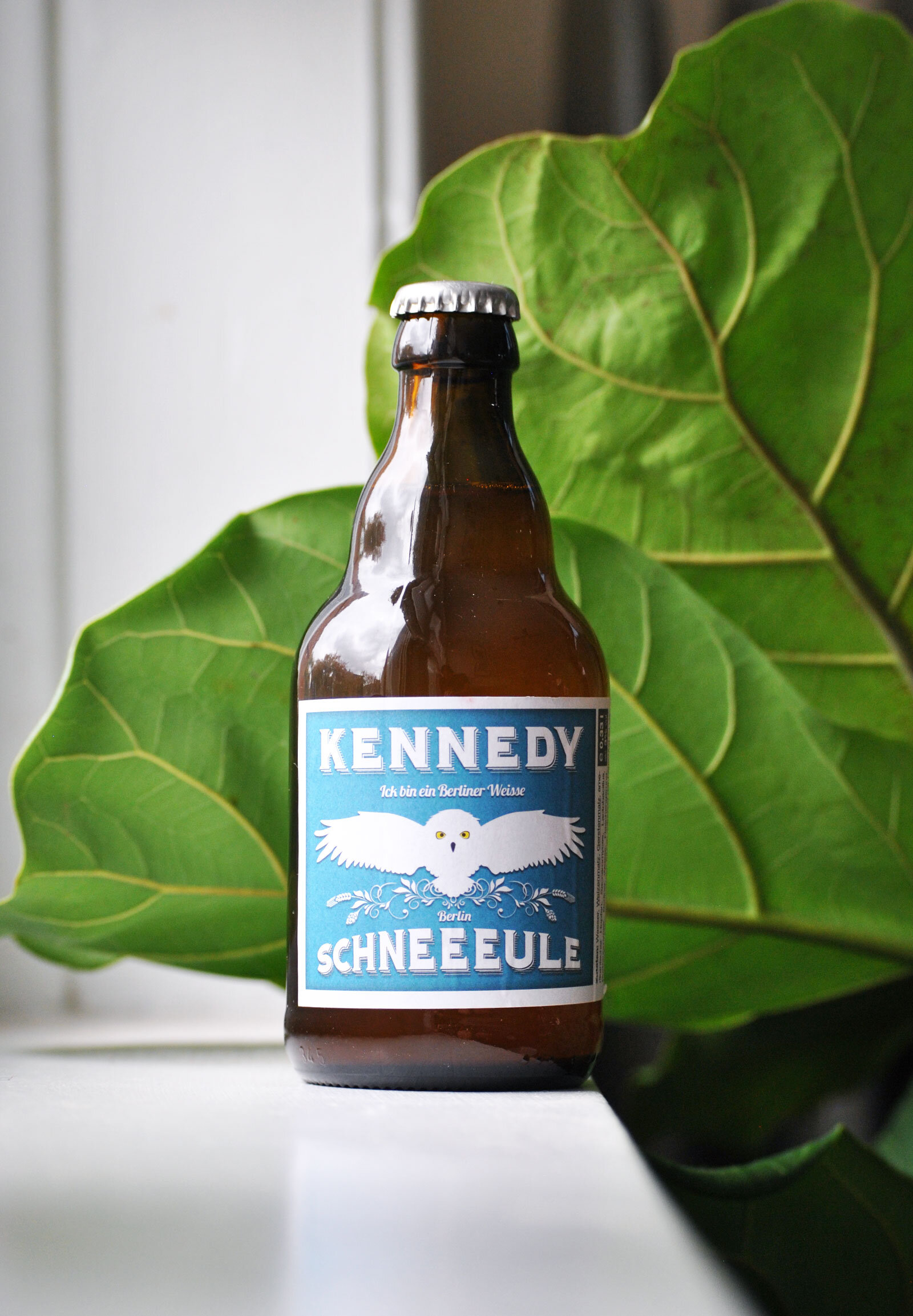 Our last import from our Germany visit last month, this one out of Berlin is exactly what you’d want in a Berliner Weisse: tart, lemony, biscuity with a showcase of yeast character. This is one to win over sour and non-sour fans alike. 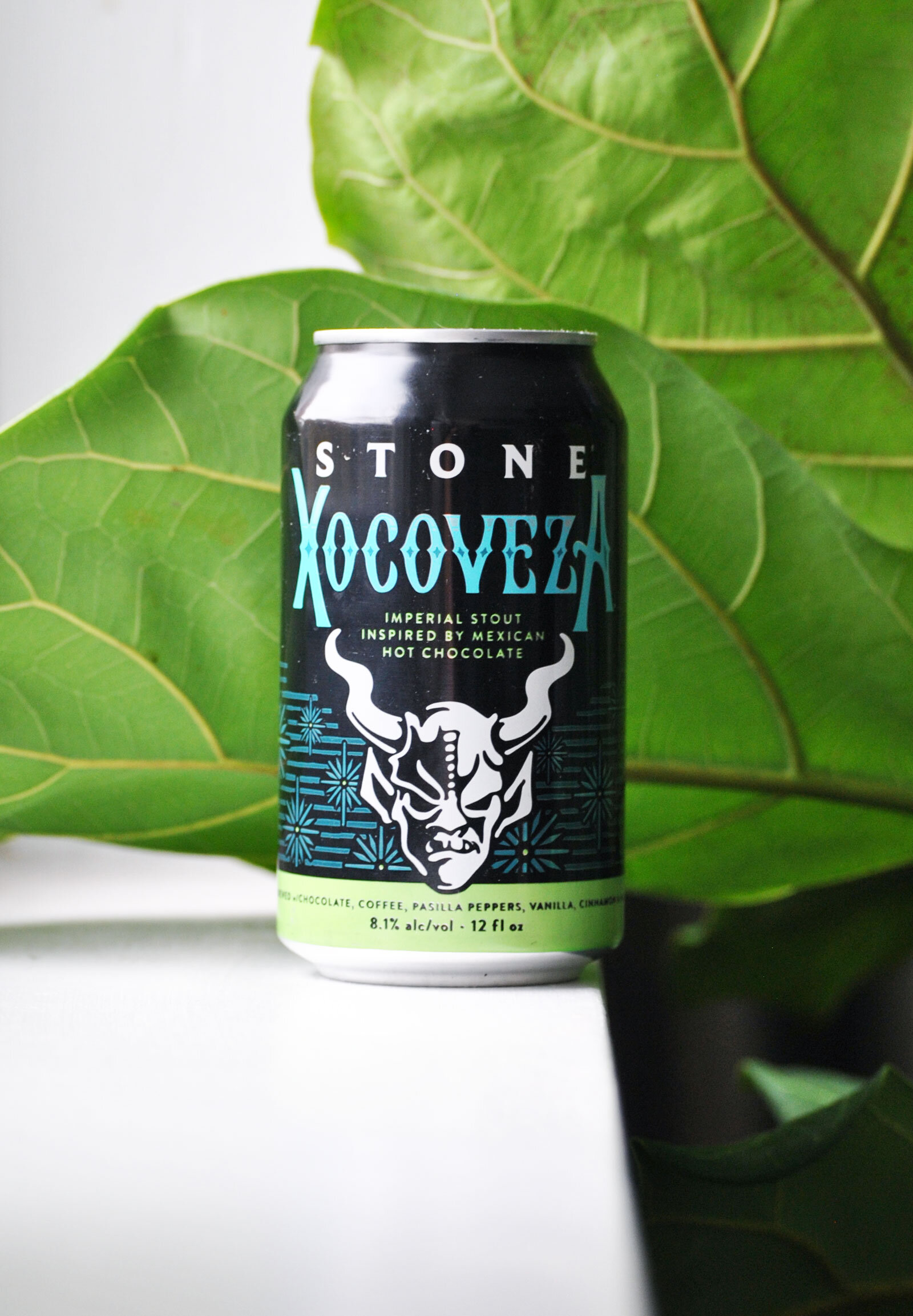 This one’s spelled out in the name: an “imperial stout inspired by Mexican hot chocolate,” and it’s one we look forward to every year. Up front, it’s all coffee and cinnamon, with a tinge of pepper spice. The taste is a mirror image, but toss in vanilla and nutmeg. Sweet meets spice.

Drink with: some chili dark chocolate . 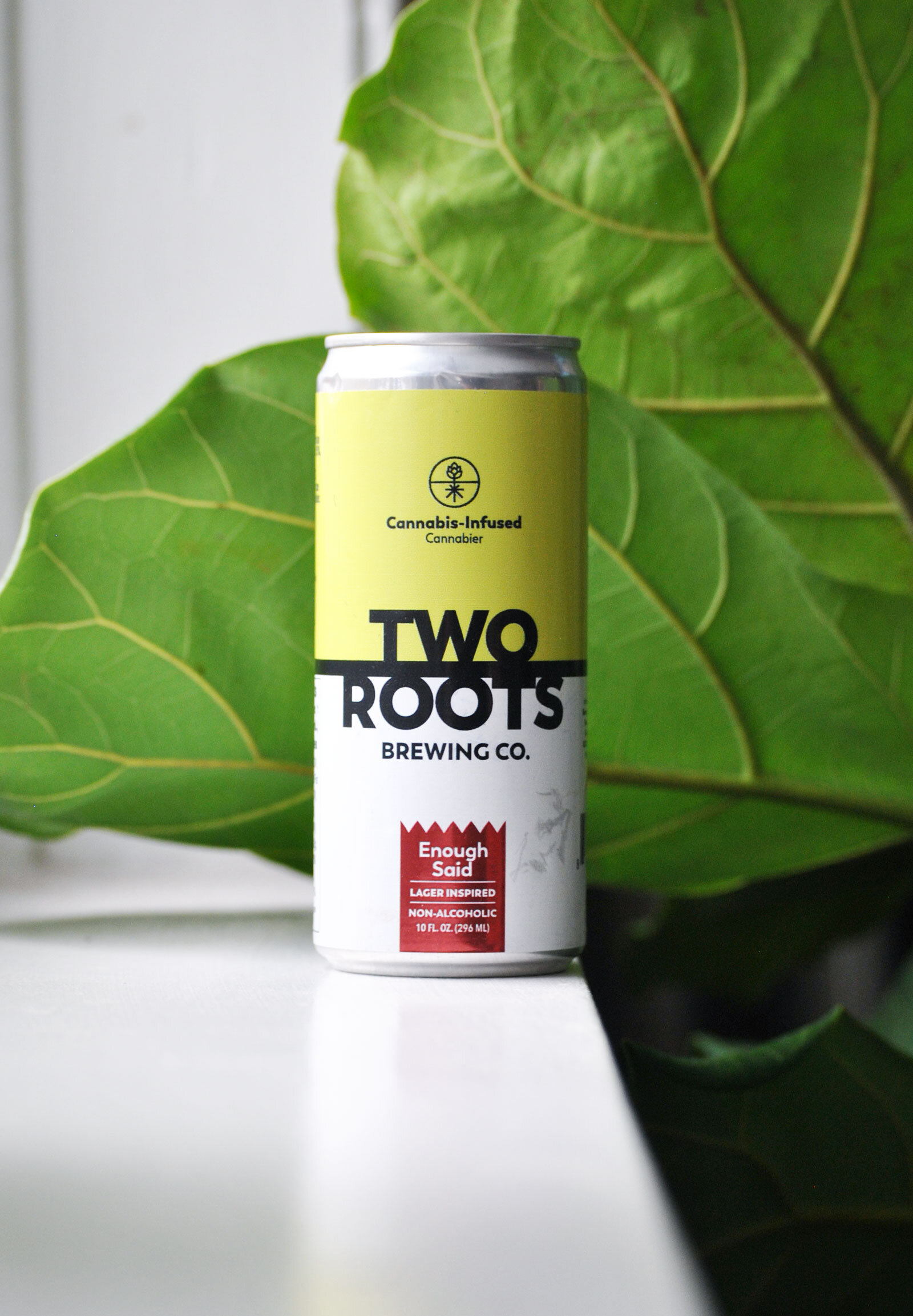 Here’s a weird one. The cannabis brand provided us this non-infused version, which also happens to be an NA “lager inspired” beverage. And…it’s actually quite flavorful for an NA; in fact, it took home gold in the category at GABF. Just not sure how often we’d go after this. 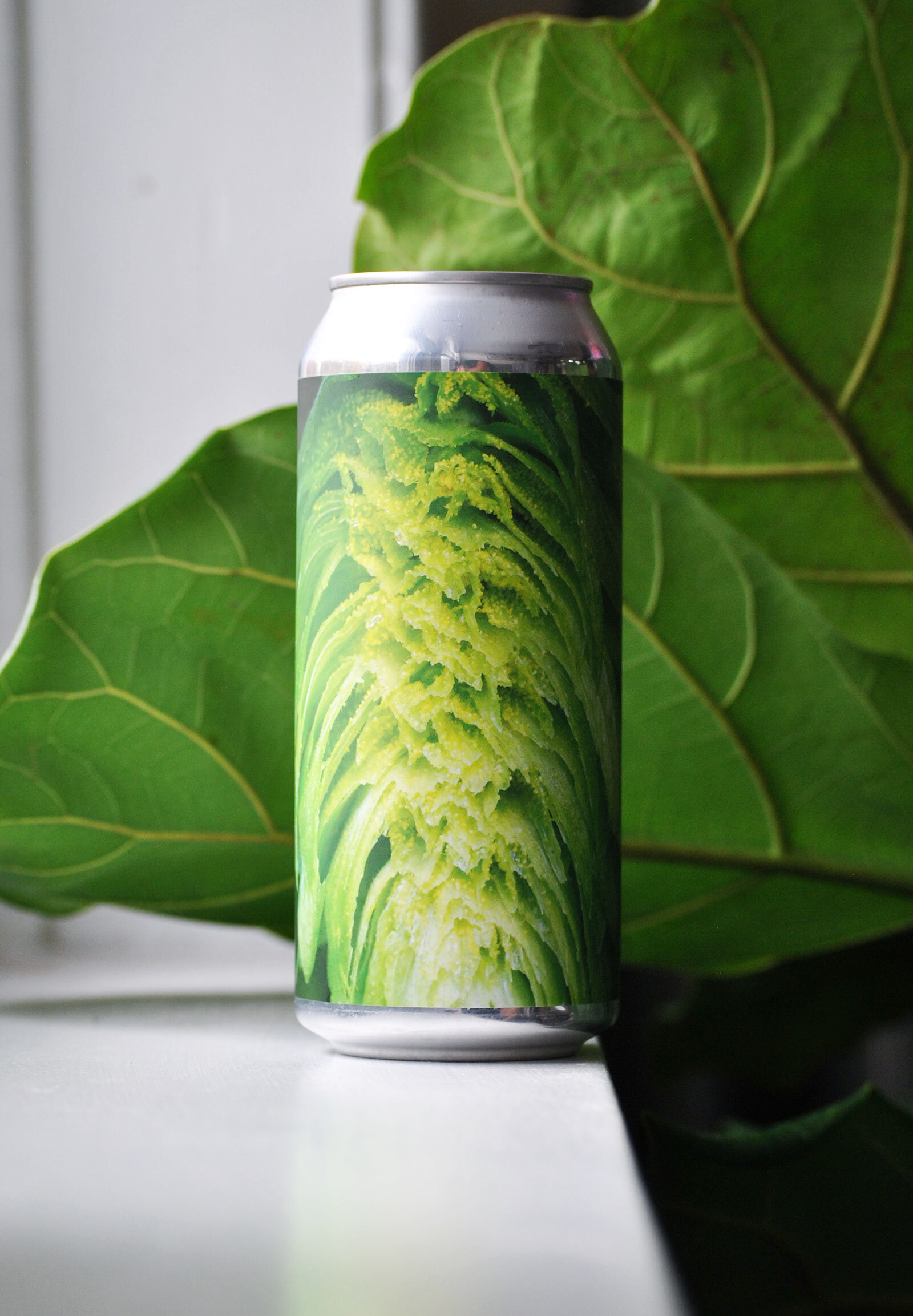 Another ‘throwback’, this DIPA lets the hops do the heavy lifting here, allowing a fantastic blend of pininess, citrus peel and sticky resin show through. This is a DIPA reminiscent of a mere few years ago when you could find DIPAs that weren’t just juice, yet still flavorful.

Drink if: you appreciate lupulin. 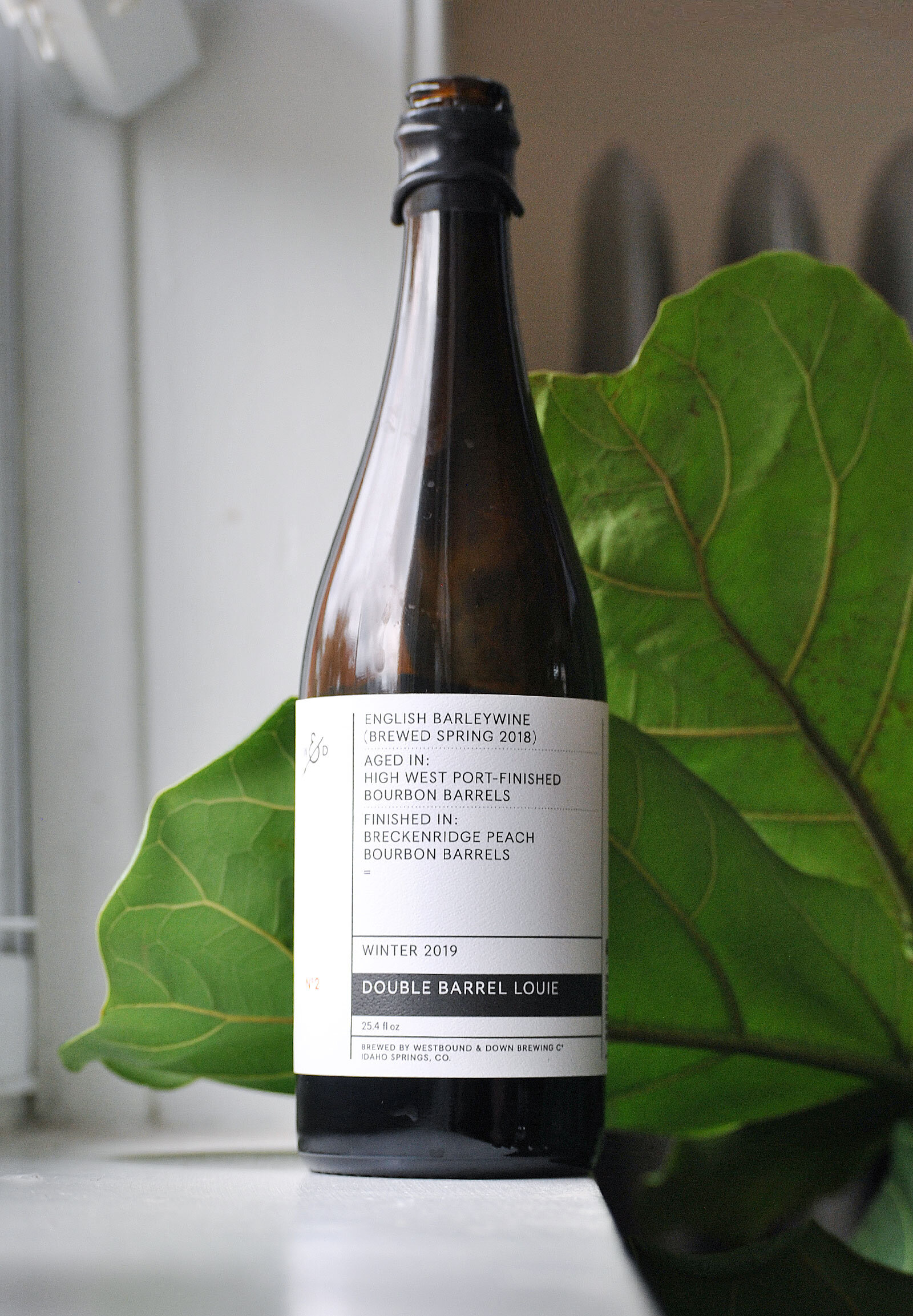 This double-BA barleywine is a silver medal winner from GABF, from the brewery that also took home Mid-Sized Brewpub & Brewer of the Year honors. It’s big, boozey and loaded with caramel sweetness. It’s one of those beers that will warm ya up right away.

Drink if: you’re in search of some BA alternatives to your stout lineup.