What Is Oktoberfest’s Gay Sunday? Every year, the cooler, shorter days of September and October usher in a much-welcomed transition for most beer drinkers. The flurry of summer activity dissolves into a drinking season both new and nostalgic: we swap patio draughts for Koozies and tailgates and sip ambers when the weekend arrives. For the queer drinking community, however, there exists a certain melancholy when the explosive color of June Pride fades; as we return inside to our neighborhood gay bars and outside to our gay-league flag-football teams, we become aware that autumn brings with it the question of where LGBTQ+ people ought to find community when it is no longer “our” month. This answer is especially elusive in the craft beer community, but one idea lies 4,000 miles away in the German state of Bavaria, at the start of the largest international beer-centric event: Oktoberfest.

The first Sunday of the two-week long festival is host to the de facto gay party of the event, known in English as Gay Sunday and German as Rosa Wiesn. What started as a meetup amongst friends of the Munich Lion’s Club (MLC) in the 1970s transformed into the queerest day of the sixteen and takes place in the Bräurosl tent, where thousands of gay and lesbian fest-goers celebrate together. MLC is a gay leather and fetish collective that brings together queer folks of similar interests and advocates for the gay community. Rosa Wiesn is the most well-known of LGBTQ+ happenings at the festival, and present-day Rosa Wiesn Oktoberfest spans over three days, includes shows and music, and attracts nearly 8,000 visitors per year. There are now three official events sponsored by MLC: the first Sunday in the Bräurosl tent, the last Sunday on the Bräurosl balcony, and the last Sunday in the Schottenhamel tent.

Events like Gay Sunday create moments in time where identity and celebration enter the public space together; for a community often besieged by fears for their own safety, the Bräurosl tent has created the kind of physical space that queer folks seek: there is a certain safety in hearing that you are welcome, and a relief in knowing that there is little need to hide. Gay-labeled events are about seeking, finding, and celebrating the fact that we can see and name the most essential parts of ourselves in others, and in public.

Joshua Styleman, co-founder and CEO of Threes Brewing in Brooklyn, notes the role that community plays in the spaces we all drink together. “Building and nurturing community was one of our primary motivations in starting Threes Brewing. It is our belief that people have a natural desire for connection with other human beings. That bond can come in many forms. However, it all begins with getting together, and, for us, it deepens when we become advocates for one another. Communities are groups that form around certain ideologies, yet most important to us is that our community is an environment where people can simply be who they are. In public spaces like breweries, micro-communities can be nurtured,” Styleman said. While there is a certain safety and relief in knowing that there are spaces where you are welcome, the challenge comes in maintaining those spaces. The official Rosa Wiesn website, translated, notes that, “Holding hands, public kisses, etc. can also lead to aggressive reactions in the beer-like atmosphere of the festival,” and encourages festival-goers to exhibit caution when publicizing their queerness. This is not unfamiliar to a community whose safety is foremost when deciding when, where, and with whom to gather.

Gary Szeredy, General Manager of the Pike Brewing Company in Seattle, notes the intersection of community and safety, particularly when it comes to the queer community. “When Pike partners with the Greater Seattle Business Association and the Out & Equal Workplace Summit to offer a discount for our restaurants to their attendees, we must also provide an experience that makes those guests feel safe and comfortable when they actually dine with us. The LGBTQ community has not always felt safe in many bars, restaurants, and brewpubs. It’s our responsibility to provide a place where everyone is accepted and welcomed and we are proud of that here at Pike,” Szeredy said. Providing safe space, however, is only a first step in facilitating places to form community. Szeredy continued, “There is more work to be done. Being one of the largest urban breweries in a metropolitan city such as Seattle we get to operate in a very accepting environment. The real challenge for the craft beer industry will be in those cities and towns that it’s not so easy being accepted. Those breweries will be the ones to really make a difference.”

At the end of a long week, we head to our favorite local bars, breweries, and events because of the product, but we return for the people. Pride celebrations began in the United States in the month of June to commemorate the Stonewall riots that exploded a month prior. Rosa Wiesn is a reminder that disaster need not always precipitate celebration, and that there is room for growth in creating spaces, both in well-known and smaller-name events, that will make a difference. We celebrate the places we are told we belong, because in a life that may be marked by nothing but impermanence, and consumed wholly by search, we can be, if only for a Sunday, found.

The Best Oktoberfest Parties Around the Country 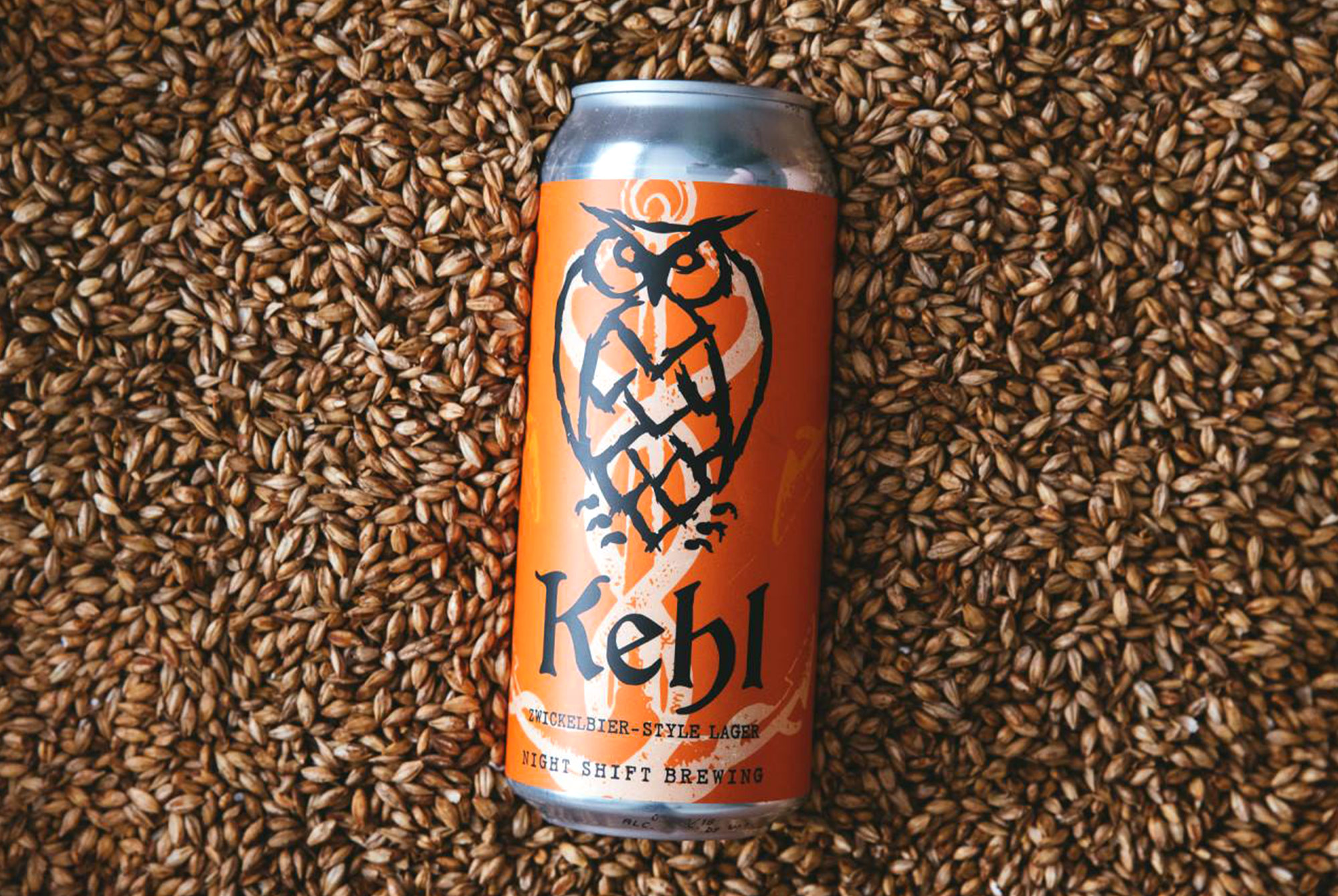