The 32nd edition of the GABF competition promised to be an exciting one, with the recent introduction of the “Juicy or Hazy” beer categories at the competition. The move validated the growing number of New England IPAs being brewed across the nation; Juicy or Hazy IPAs had the highest number of entries with 391 beers submitted, de-throning the American-Style IPA category, which had been the most-entered category since 2002. In total, there were 8,496 entries from 49 states plus Washington, D.C. (no beers were submitted from Mississippi).

All eyes were on the haze and, to the surprise of many, no New England breweries medaled in the Juicy or Hazy Pale Ale, IPA, or DIPA categories. This might be explained by the speculation that East Coast breweries would be worried about beer freshness, and the fact that historically many New England breweries don’t participate in the competition. The medal breakdown for the Juicy or Hazy styles can be found below. 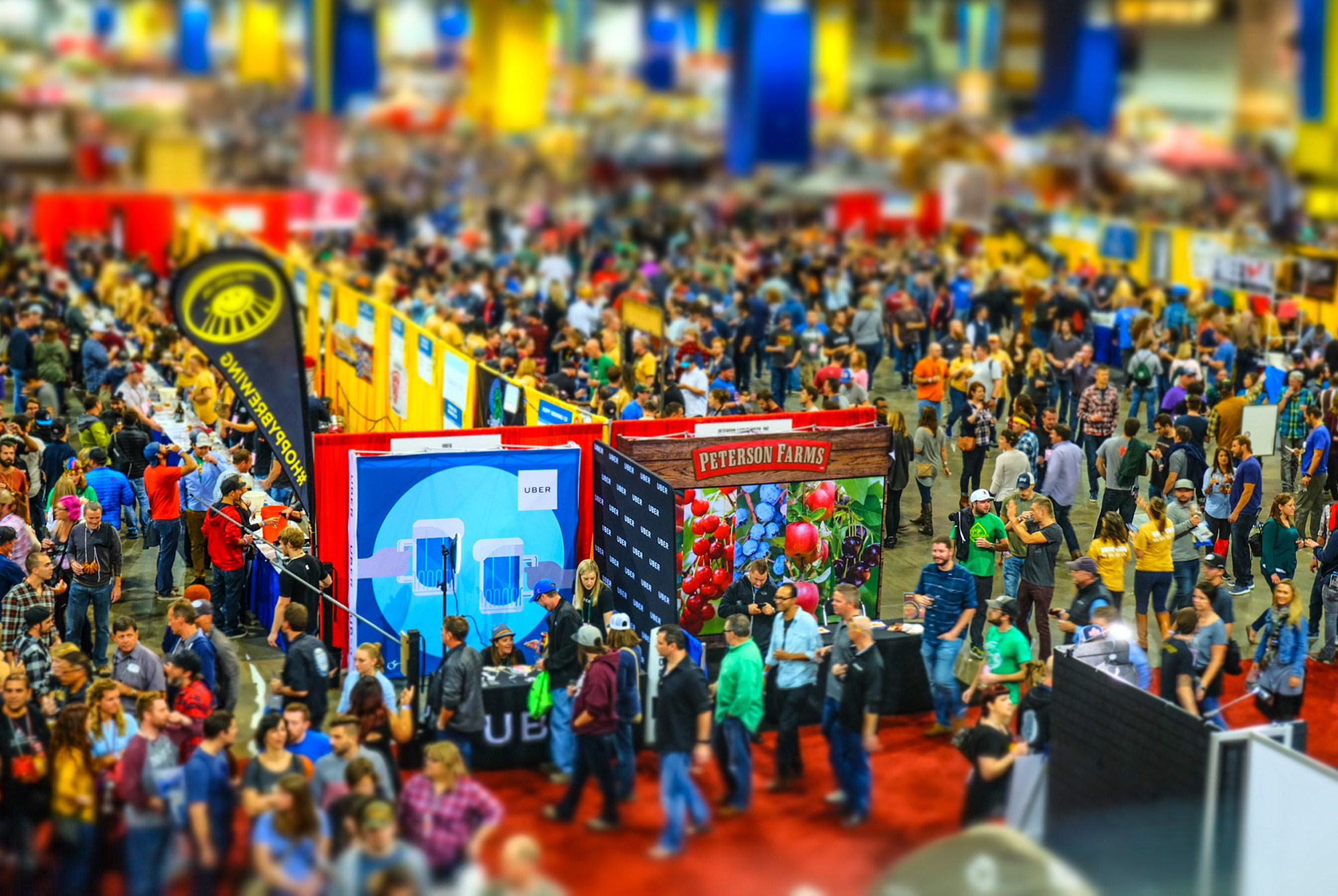