Earlier this year, the Brewers Association (BA) announced that it would be recognizing Hazy IPAs as a unique style in its 2018 Beer Style Guidelines. For the first time, brewers were allowed to submit their juiciest beers to the Great American Beer Fest (GABF) in a dedicated category.

Today, the BA shared that there were 706 entries across the juicy/hazy styles. The official breakdown was:

This was the first year in over a decade that American-Style IPA, which had 331 entries, wasn’t the most popular category. Last year saw 408 entries in the category; 2016 saw 312.

Recently, there has been a lot of hand wringing over whether the New England IPA is a passing trend or a legimitate style. Juicy beers have proliferated across the country and we’ve seen incredible examples of the hazy IPA around the world. A spike in submissions at GABF doesn’t necessarily equate to a universal love of the New England IPA — or that brewers will no longer make non-juicy IPAs — but it does suggest more breweries are willing to try their hands at the style.

The official results and awards for the competition will be announced on Saturday, September 22, during the Great American Beer Festival in Denver, Colorado. 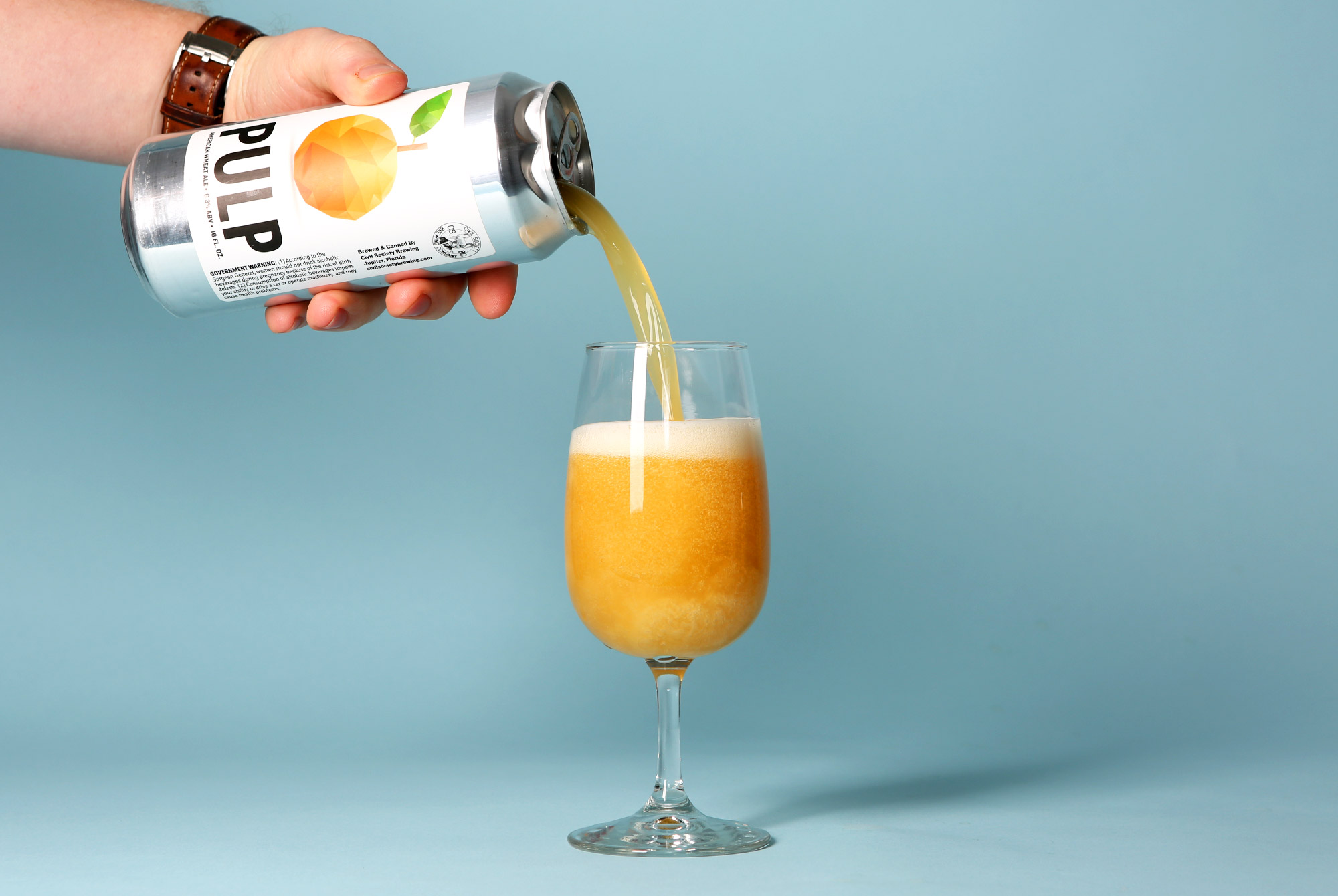